Growth, but still a loss as Cougars start Pac-10 play

PULLMAN – The last time Washington State University’s football team flew back to campus from the Midwest, the Cougars were coming off a 48-point pounding. Saturday night, when they made … 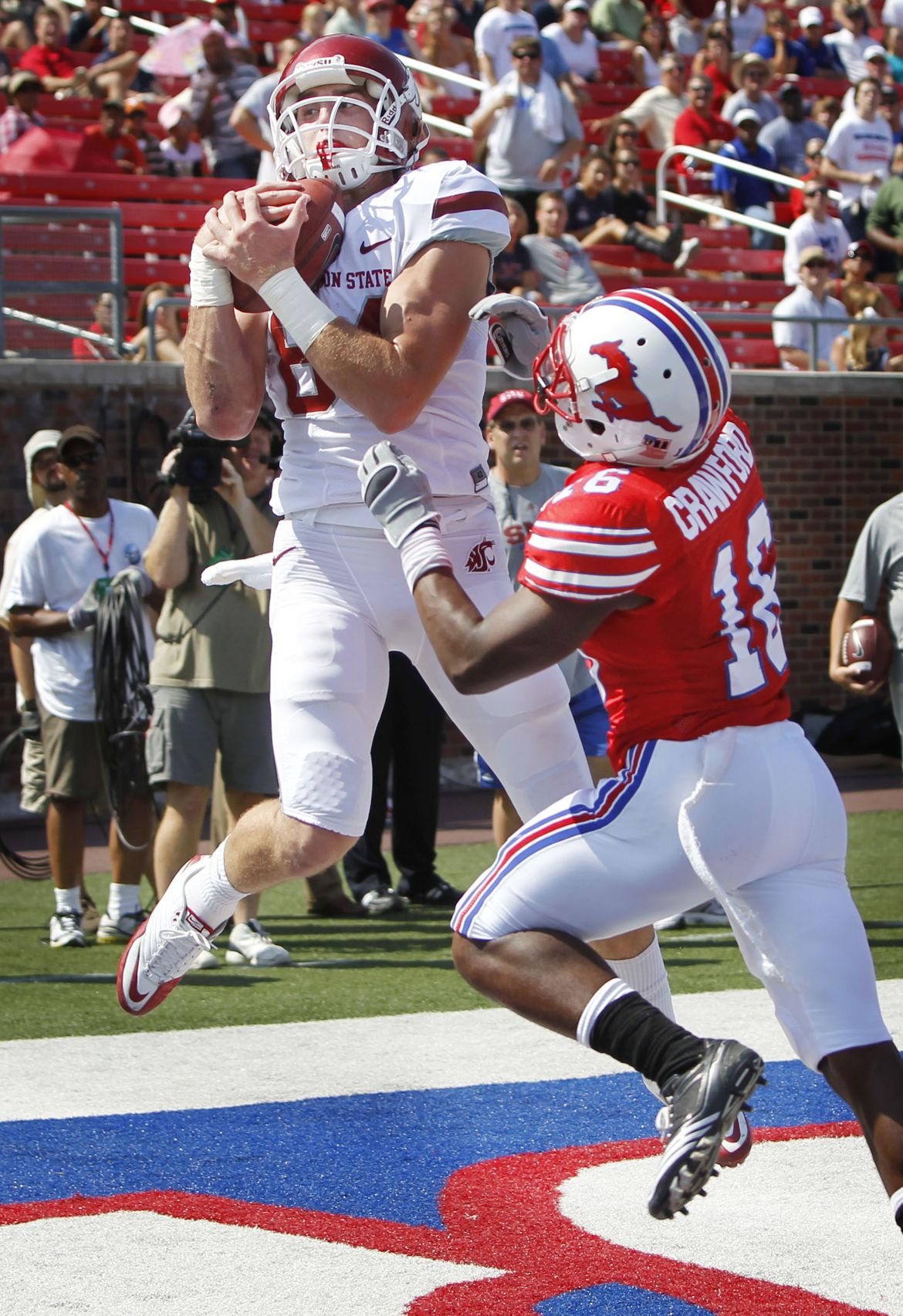 SMU dominates third quarter to pull out victory over Cougars

DALLAS – For once, the Washington State University Cougars were able to talk about key plays in the second half. Saturday at Southern Methodist, they broke a touchdown drought in …

What went right The first half was the best WSU has played in some time. The offense moved the ball, putting together two long drives and 150 yards. The defense …

How they scored: WSU vs. SMU 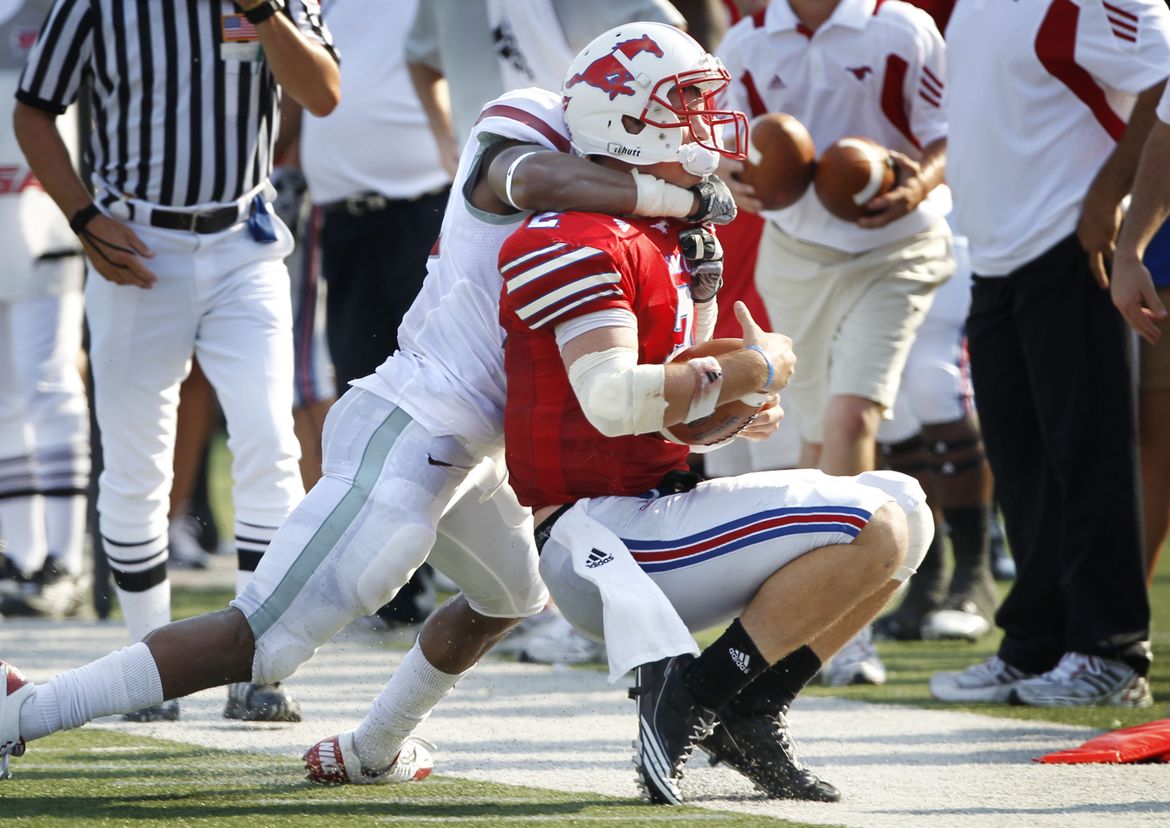 DALLAS – The last time Washington State University scored a special-teams touchdown was in 2005, when Michael Bumpus returned a punt 87 yards for a score against Nevada. Saturday the …

How many ways can we say it? One of these games, the Cougars are going to start quickly and take a first-quarter lead.

DALLAS – When playing a June Jones-coached football team, a majority of the pregame hype usually centers round his much-imitated run-and-shoot offense. Rightfully so. While at Hawaii, Jones’ teams were …

Washington State University senior running back James Montgomery turned himself into the Pullman Police Department on Thursday evening, was arrested, posted bond and was released on an outstanding misdemeanor warrant. 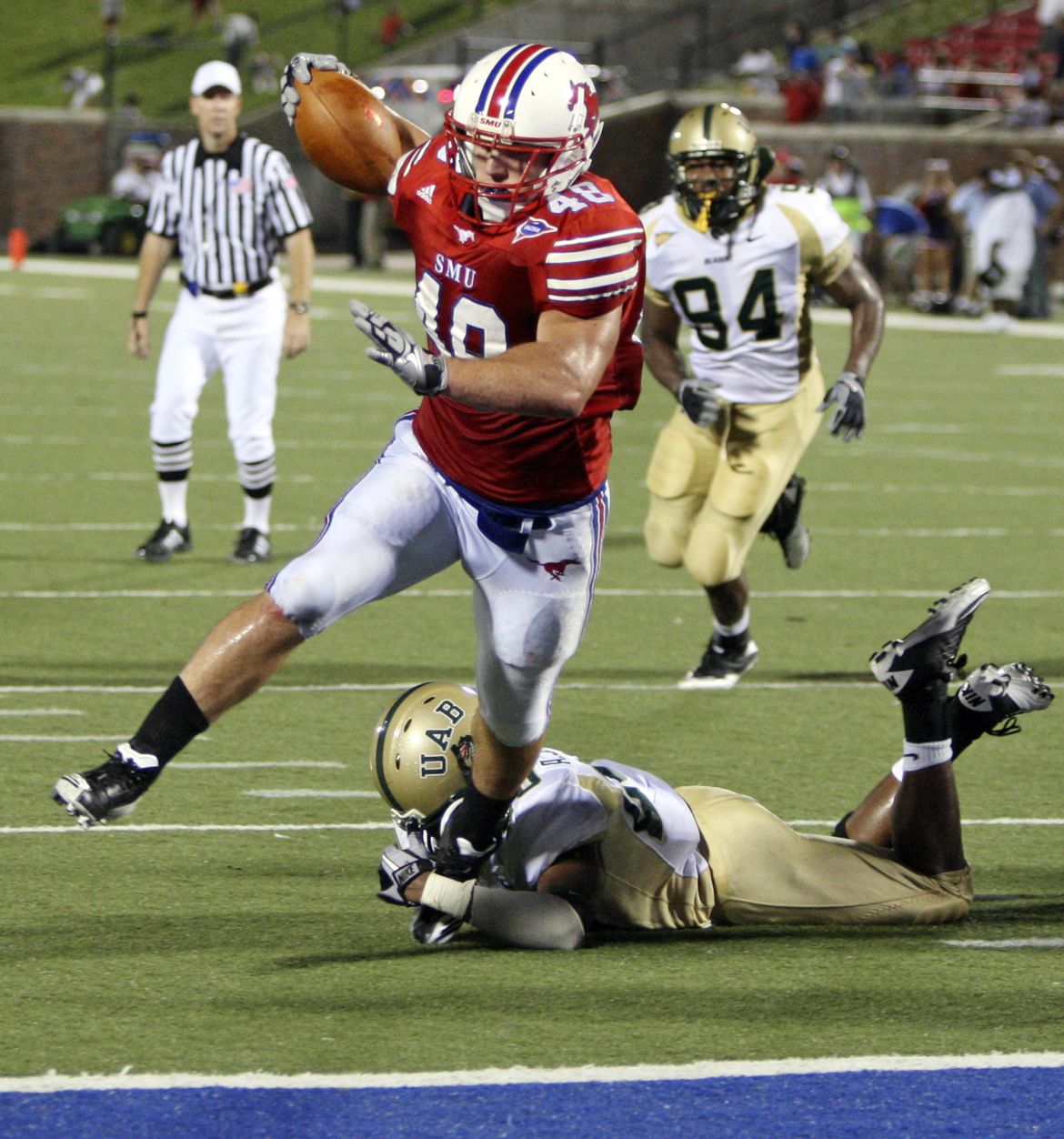 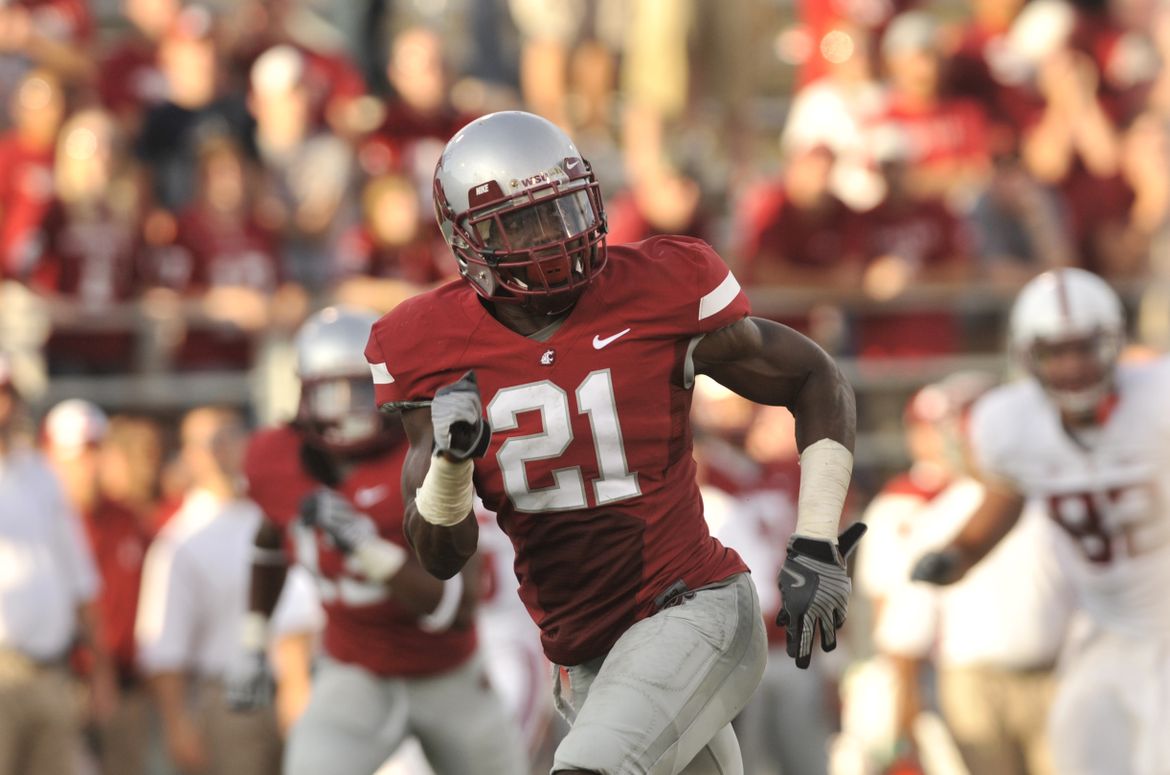 Two WSU standouts made way from Texas to Palouse

PULLMAN – Four years ago Chima Nwachukwu and Hallston Higgins both made the decision to leave Texas – Nwachukwu from Allen, near Dallas; Higgins from Magnolia, near Houston – and … 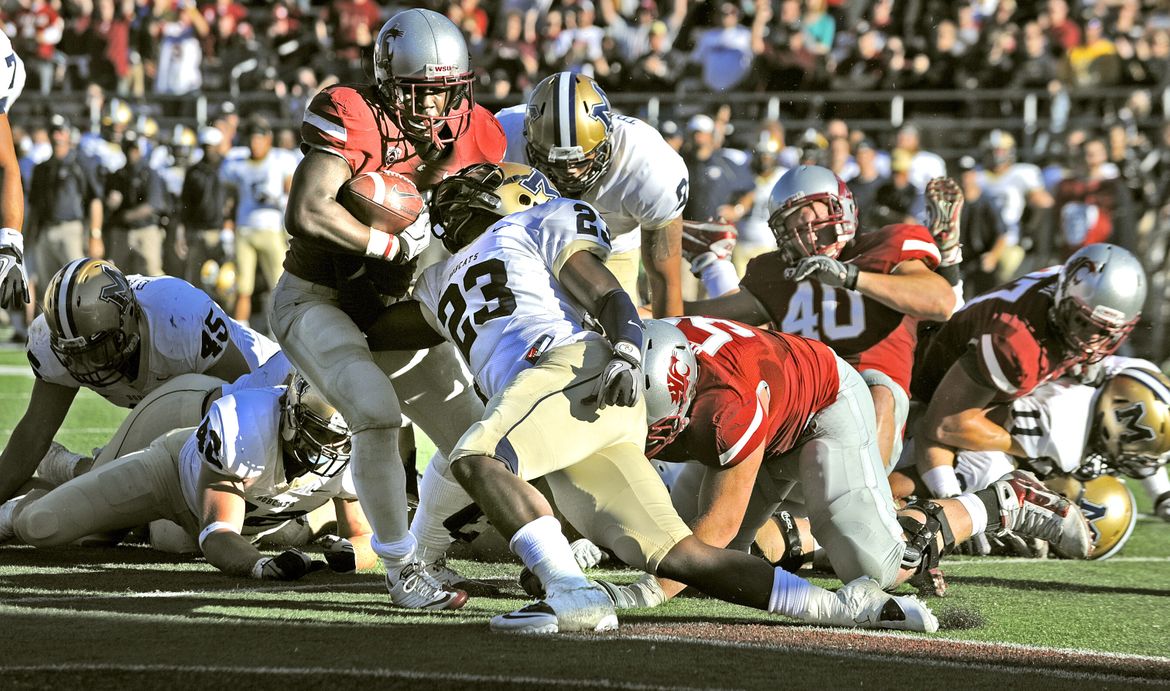 PULLMAN – It may have taken almost all of the first three quarters of the season’s second game, but the Washington State University Cougars may have discovered their true personality. …

PULLMAN – It may have taken almost all of the first three quarters of the season’s second game, but the Washington State University Cougars may have discovered their true personality. … 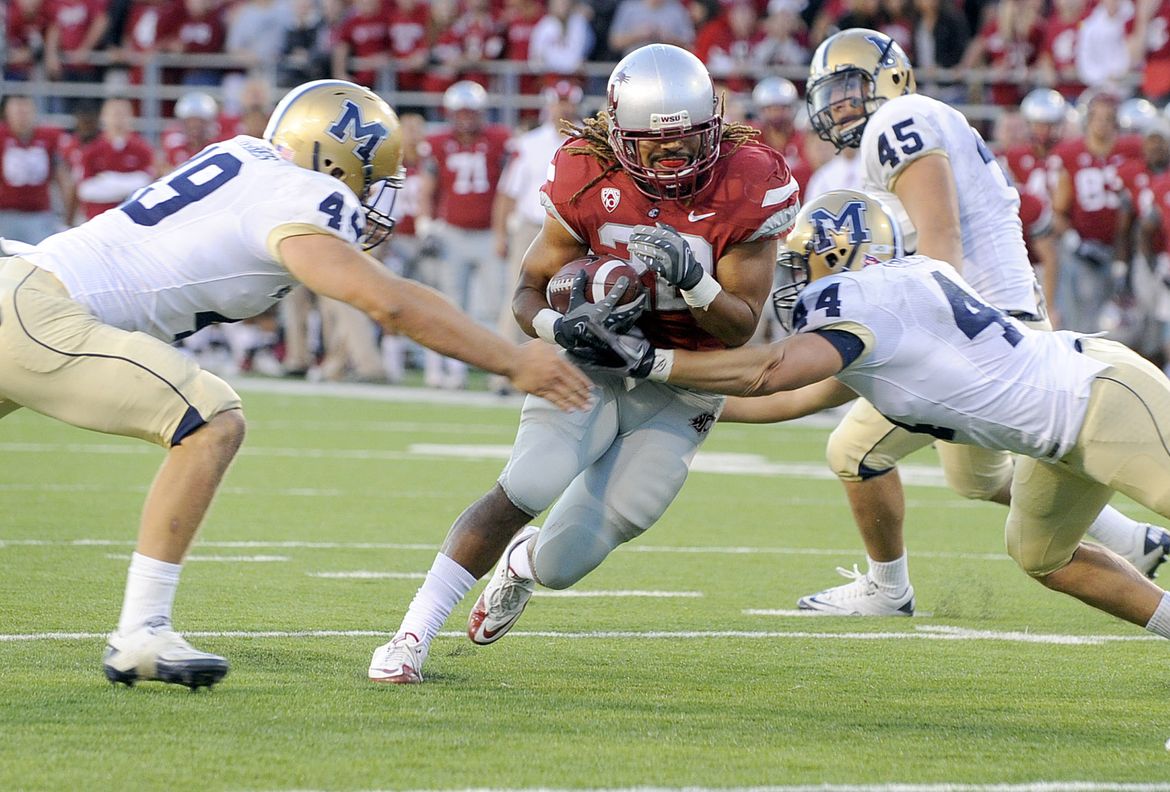 PULLMAN – Tyree Toomer usually wears No. 33, but Saturday afternoon he took the Martin Stadium turf against Montana State wearing No. 15. That’s the number of his roommate, LeAndre …

Vince Grippi’s Keys to the Game

What went right In the final 15 minutes, Washington State scored 16 unanswered points. It’s been almost a calendar year since the Cougars have rallied like that, and that was …

Blanchette: Cougars get that no-win win out of the way 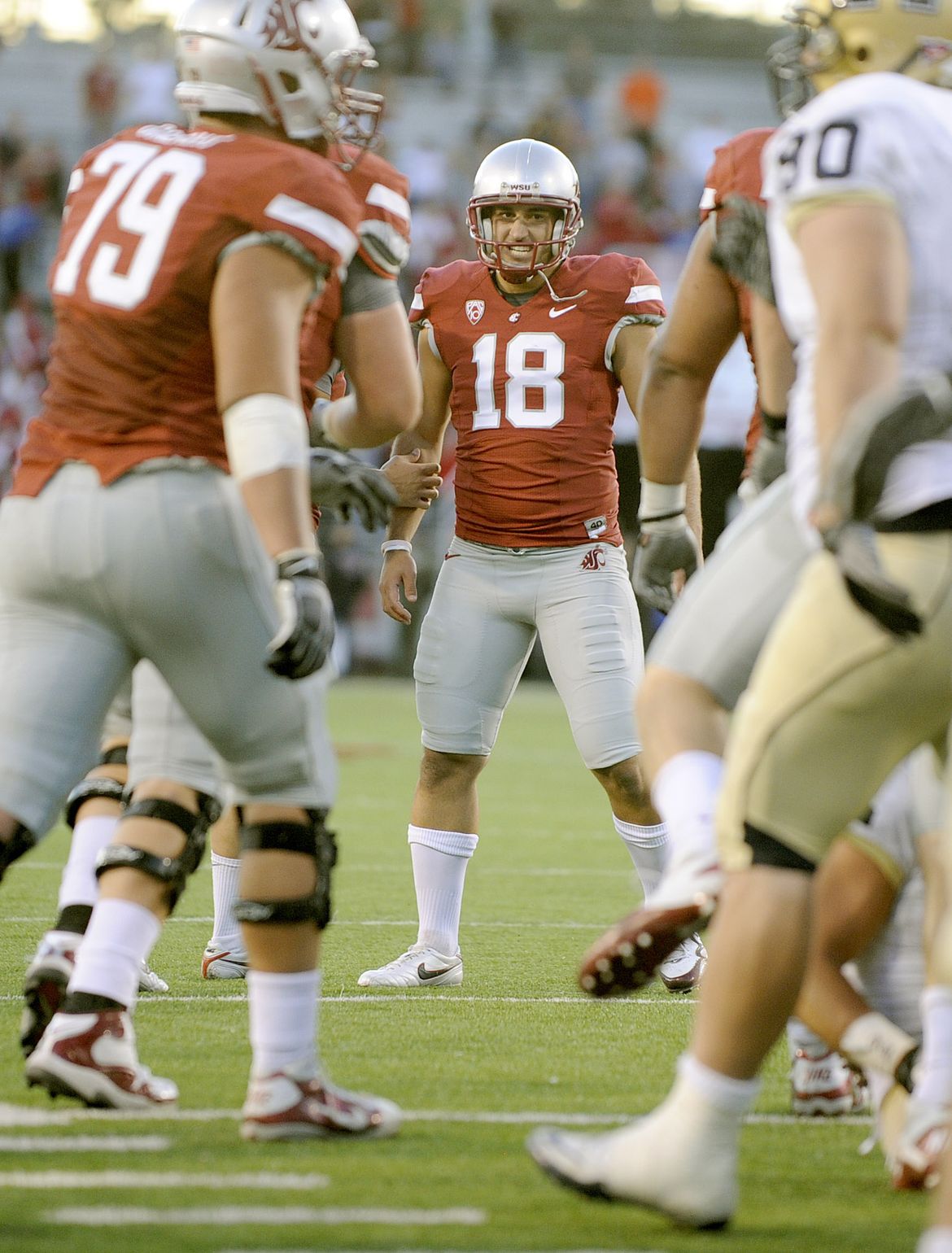 PULLMAN – In the end, it almost had the feel of an Apple Cup. Or a Rose Bowl. Almost anything but what it was, a 23-22 Washington State University comeback …

The WSU-Montana State football telecast was affected by technical problem, according to Fox Sports Northwest. 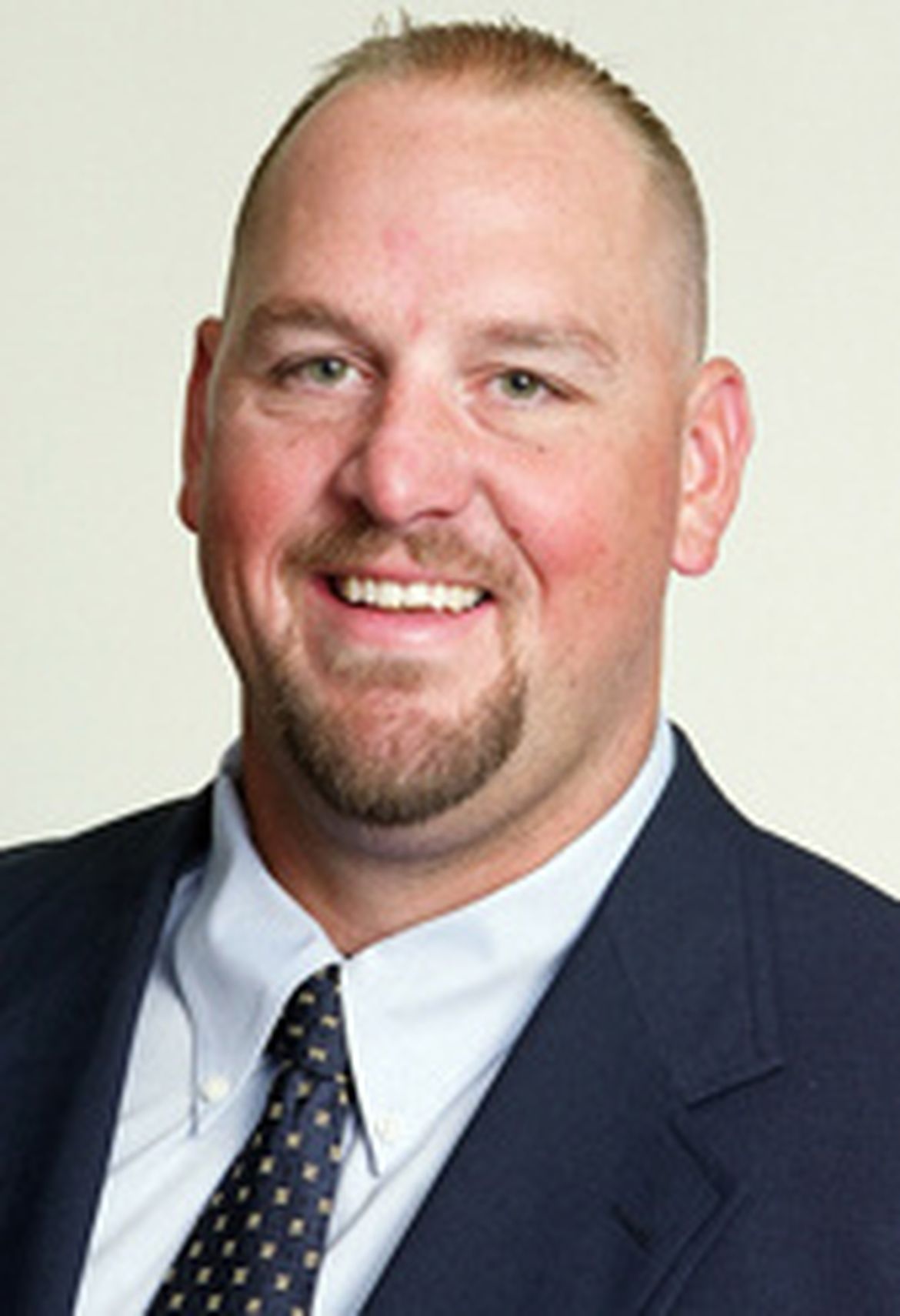 Return more than just a game for coach McEndoo, an ex-Coug

PULLMAN – Eight-year-old Luke McEndoo just doesn’t get it. “He can’t understand why he can’t wear his Washington State jersey,” said Luke’s dad, Jason. “I told him this weekend he … 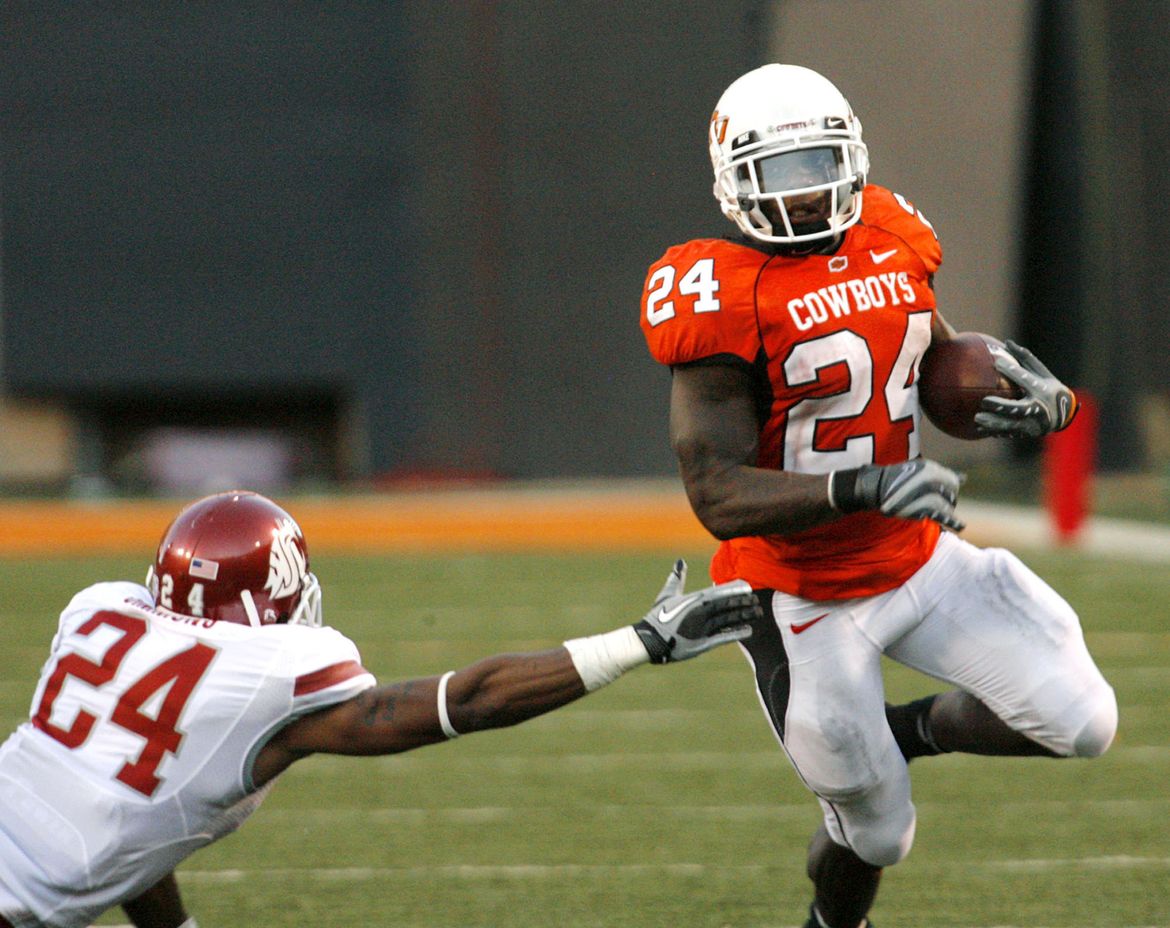 Cougars have taken Tackling 101, but haven’t passed test yet

PULLMAN – If there was one thing everyone agreed on following Washington State’s shocking 65-17 season-opening loss at Oklahoma State it was that the Cougars’ tackling was … well, let …

PULLMAN – It was a confused company of Washington State University players who entered the media room in Gallagher-Iba Arena on Saturday night. They had just been steamrolled 65-17 by …

PULLMAN – It was a confused company of Washington State University players who entered the media room in Gallagher-Iba Arena on Saturday night. They had just been steamrolled 65-17 by …

WSU-Oklahoma State: How they scored

Blanchette: Time has run out on ‘We’ll be better’ slogans

STILLWATER, Okla. – Is it already time to reconsider the “Maybe it won’t be as bad as we think” season of Washington State football? Hey, it’s always good to be …