Jeff Pollard knew he was unlikely to play basketball after college in the NBA, but the Washington State forward still hoped to pursue a career in pro basketball .

For 39 years, her nameplate adorned an office door in the athletic department at Washington State University.

The only thing standing between the Pac-12 Conference and the resumption of a fall football season had been clearance from public health officials in California and Oregon, whose guidelines have …

Student-athletes at Washington State haven’t been spared from the recent surge of COVID-19 cases on the Pullman campus.

Kamie Ethridge was reportedly ticketed by Pullman Police on Aug. 28 after the Washington State women’s basketball coach held a gathering of approximately two dozen guests during the city’s COVID-19 …

College football Saturdays may start the same for many Washington State fans this fall – ESPN College GameDay, morning coffee and hours of channel surfing through the SEC, ACC and … 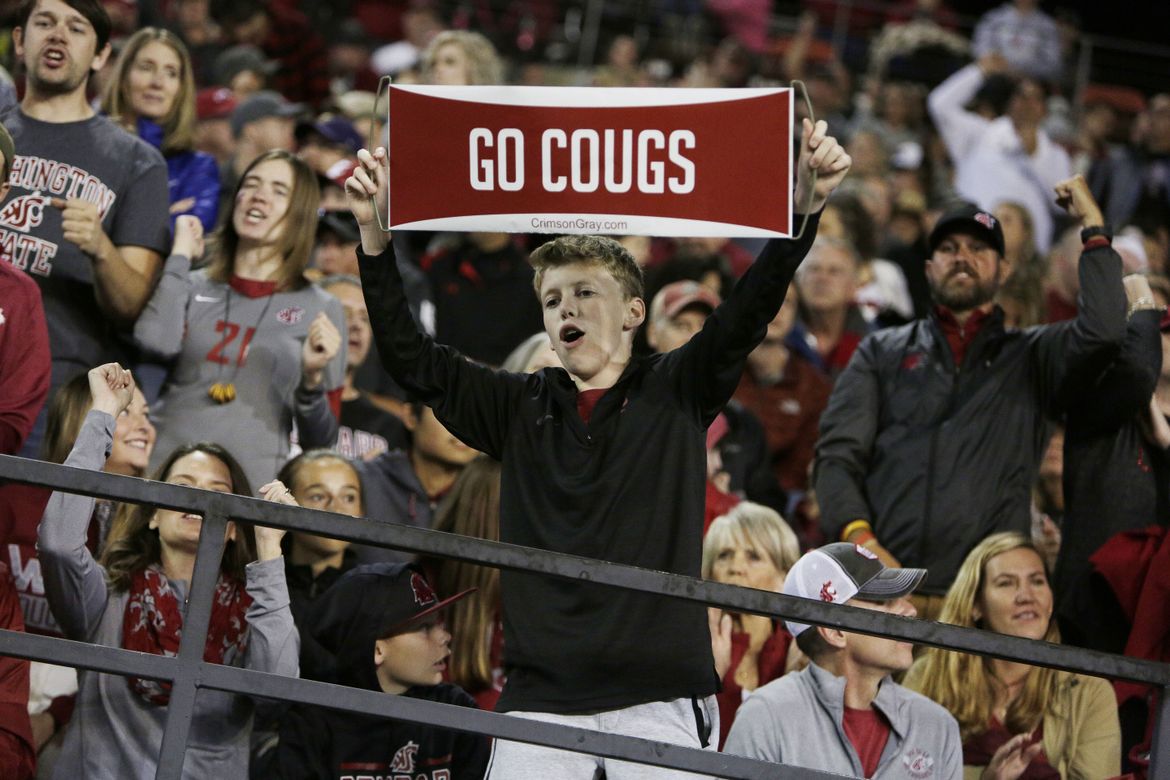 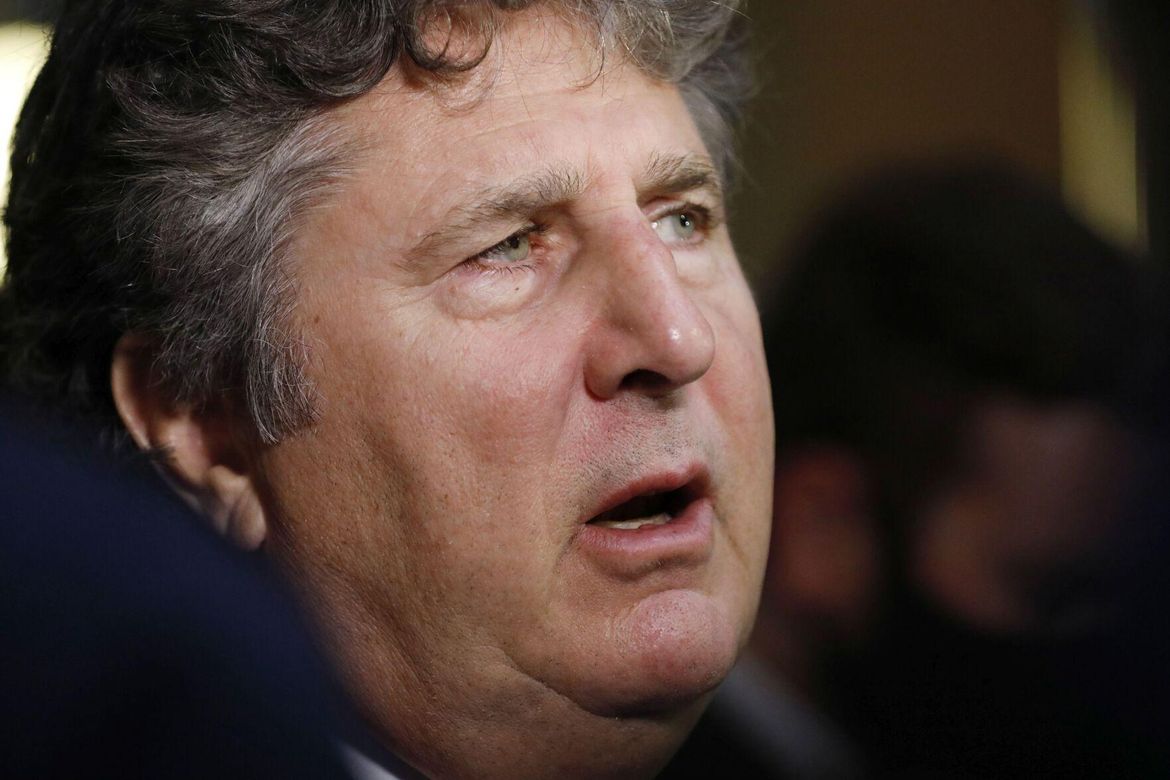 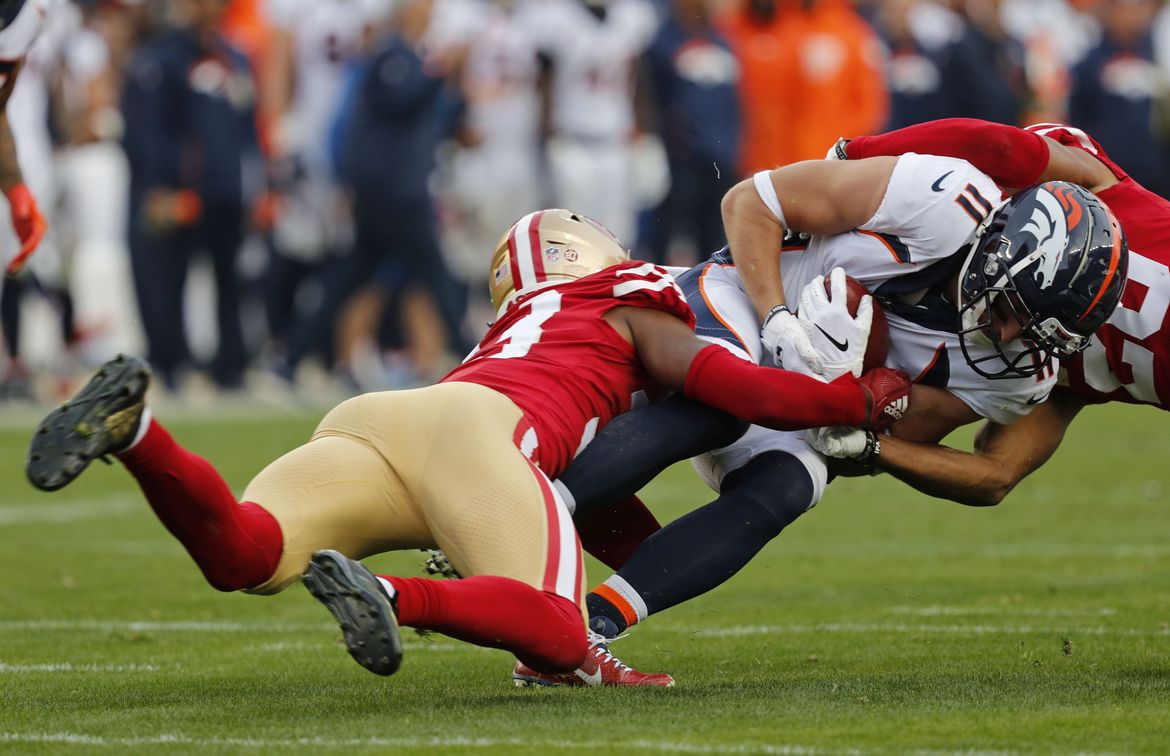 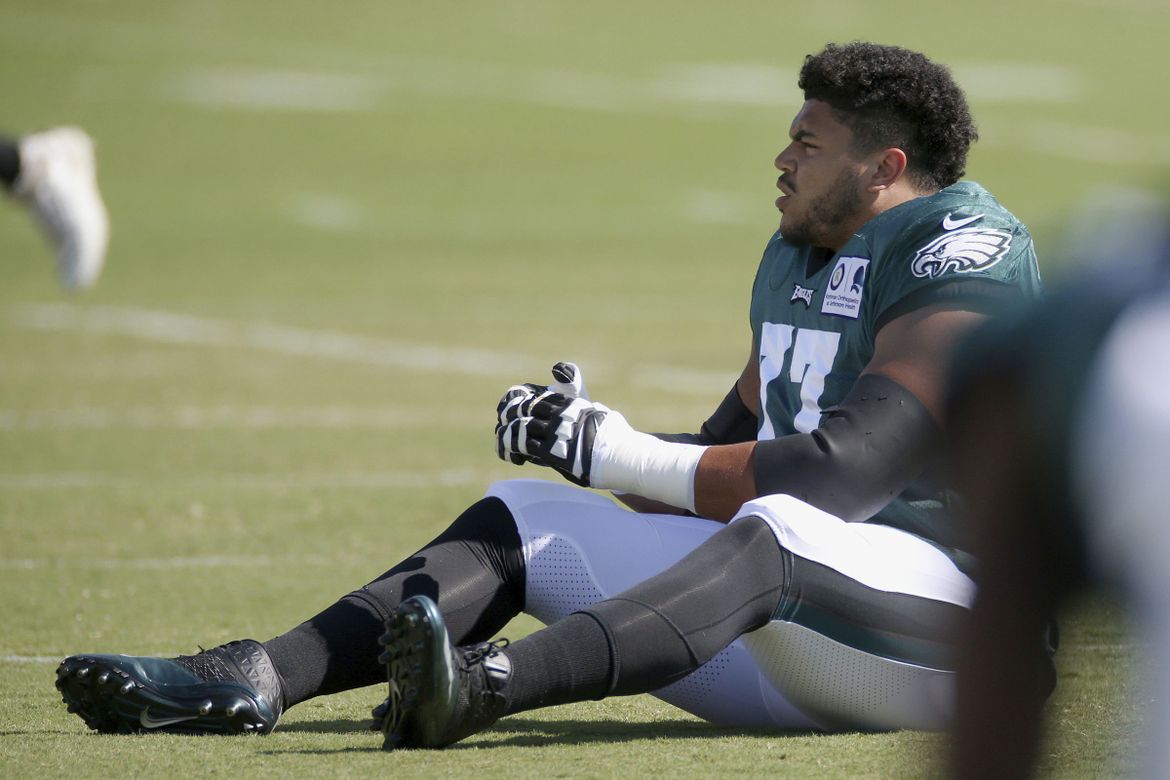 Andre Dillard, the former Washington State offensive tackle who was selected with the 22nd overall pick of the 2019 NFL draft and played in every game of his rookie season, … 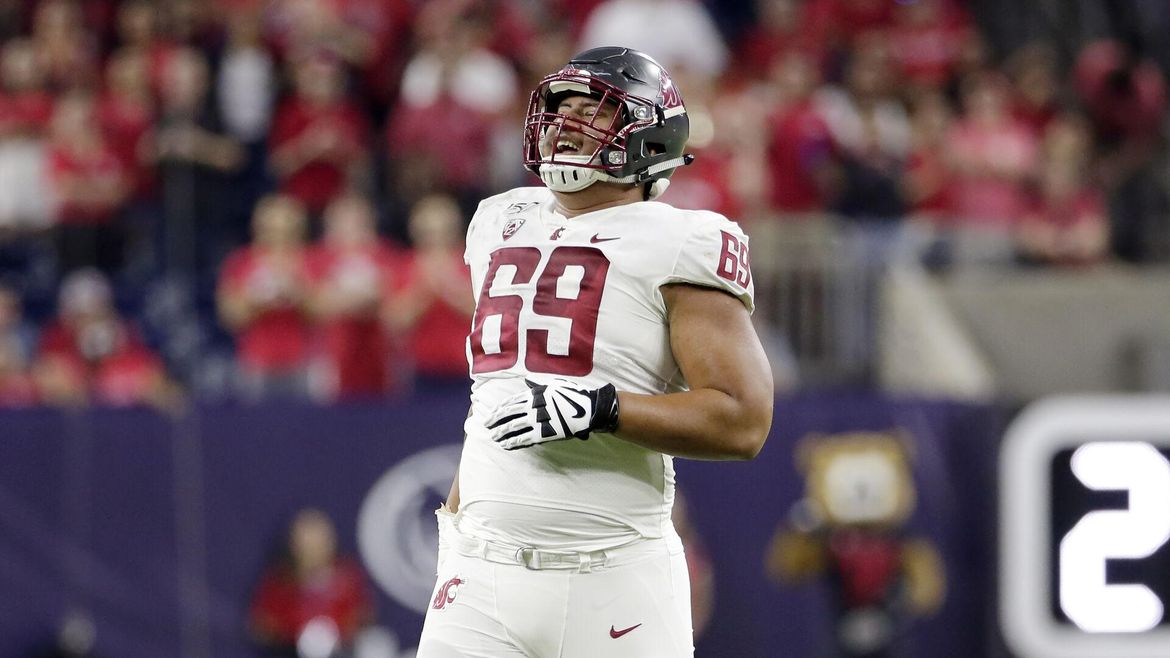 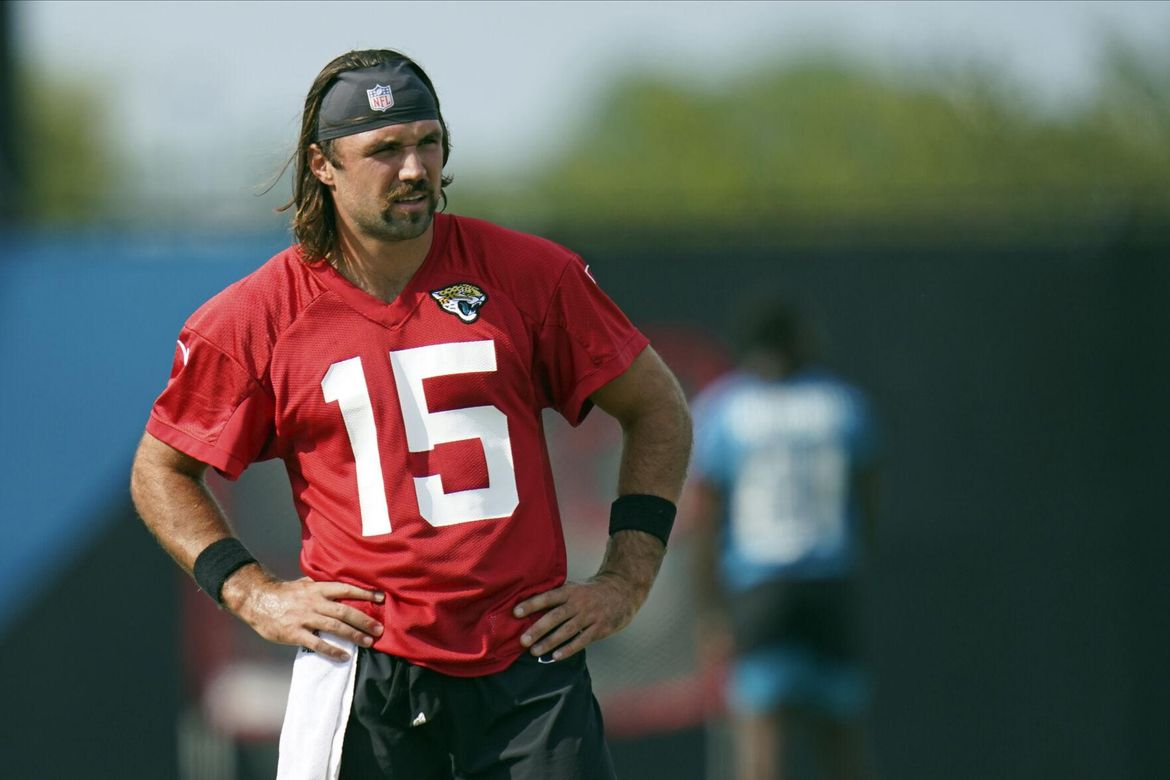 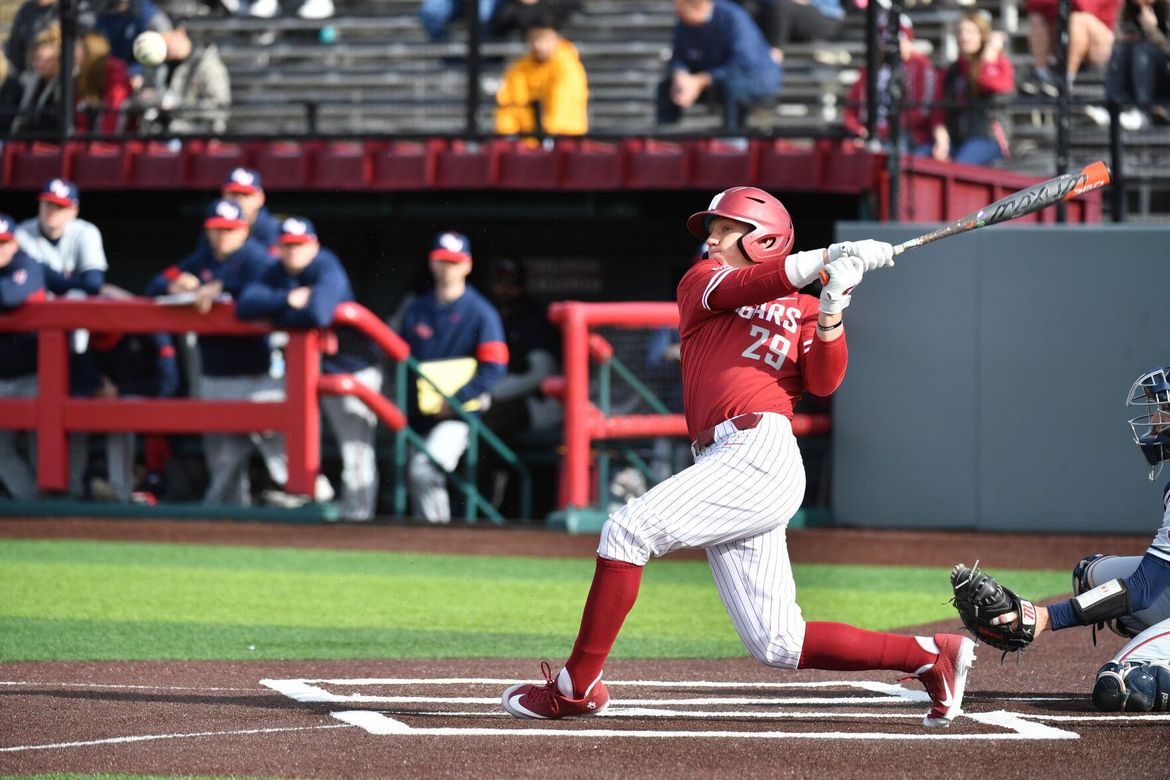 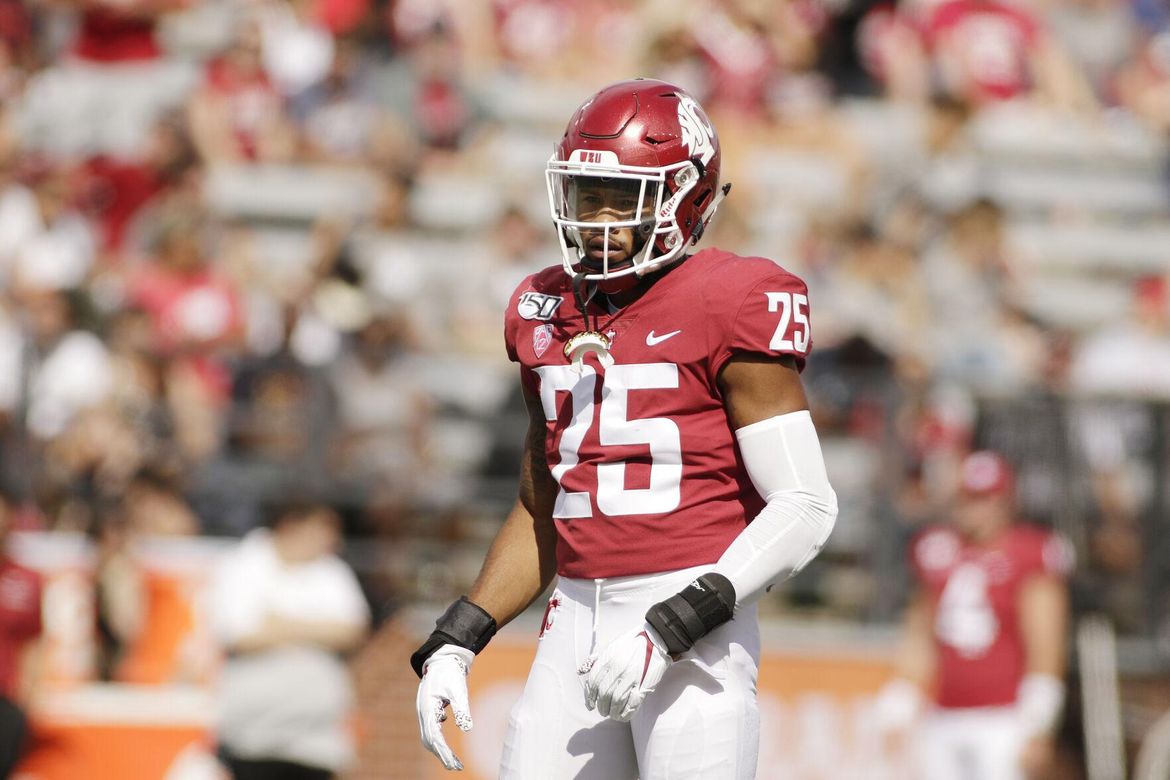 Despite entering his name in the NCAA transfer portal last week, Washington State’s Skyler Thomas will stay put this fall and finish his college career with the Cougars.