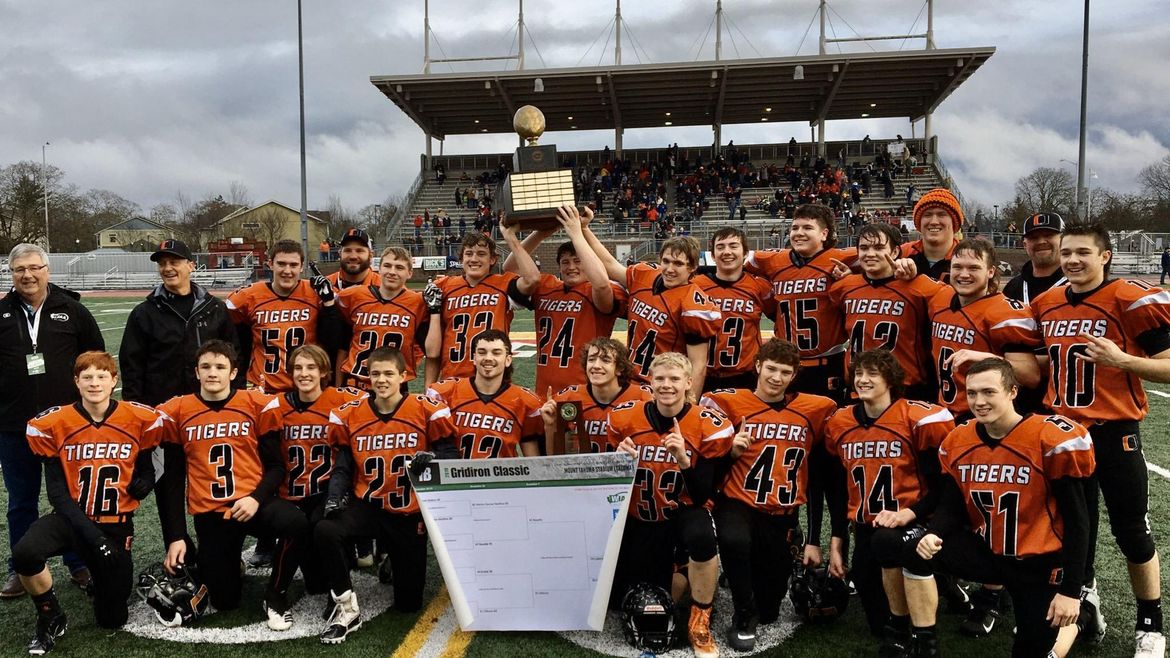 After running over, through and around Central Washington 1B teams all season, Odessa’s Marcus King ended his season with a record-breaking performance Saturday. 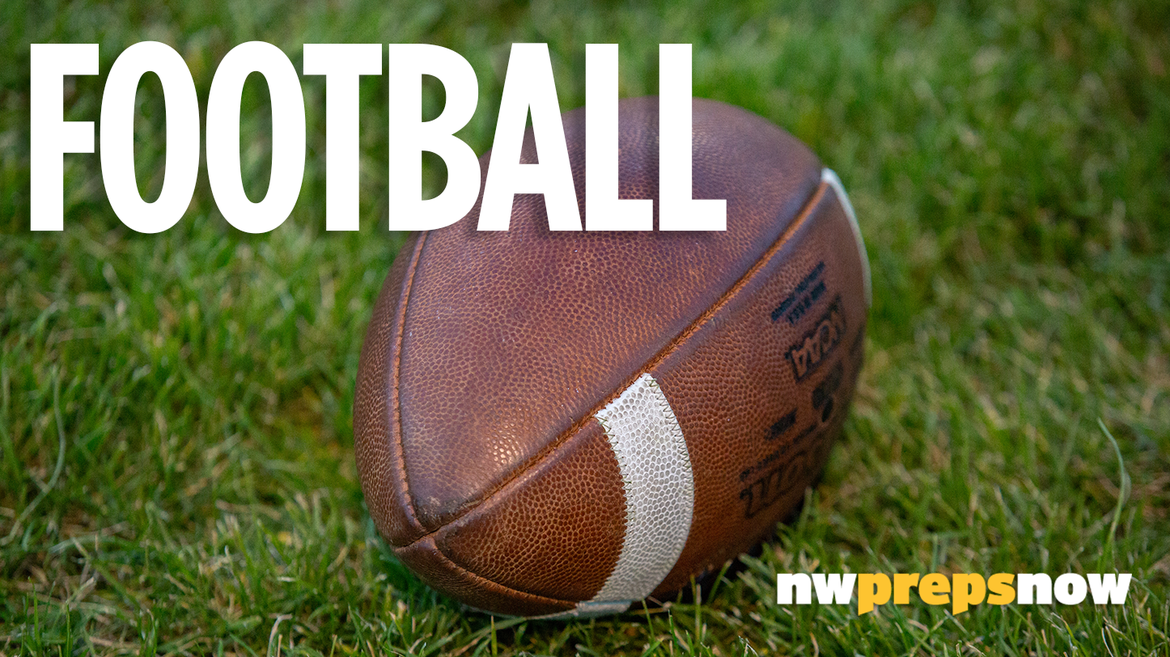 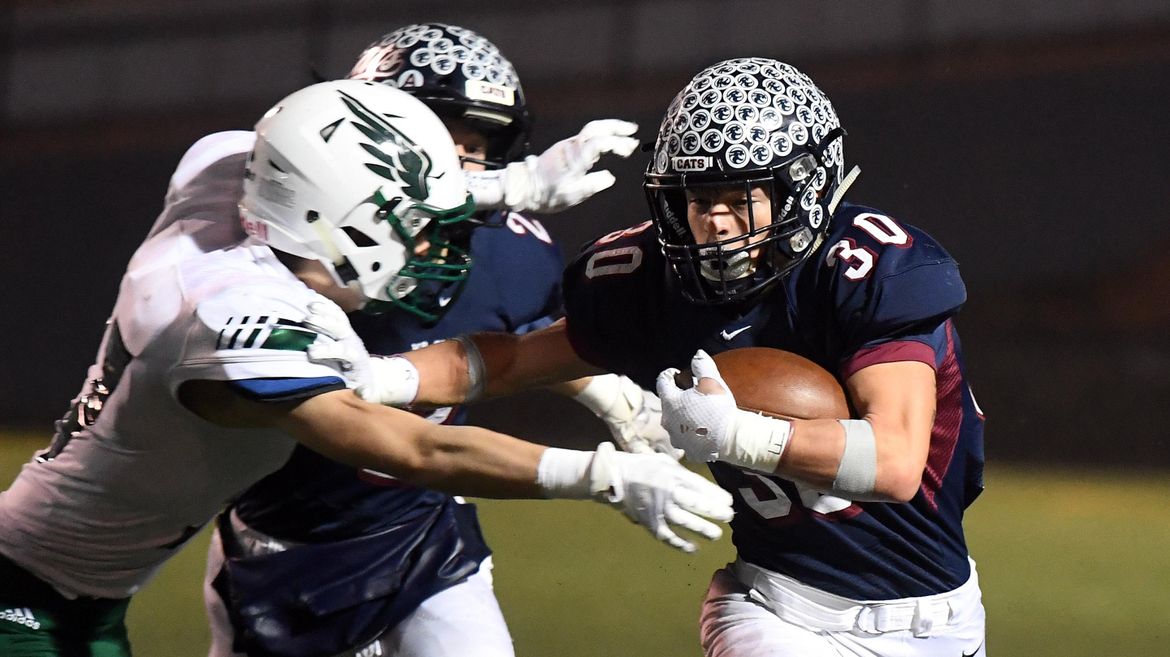 The list of teams unable to stop Kannon Katzer was already a lengthy one – and after Friday’s result, the Peninsula Seahawks are most certainly on that list, too. 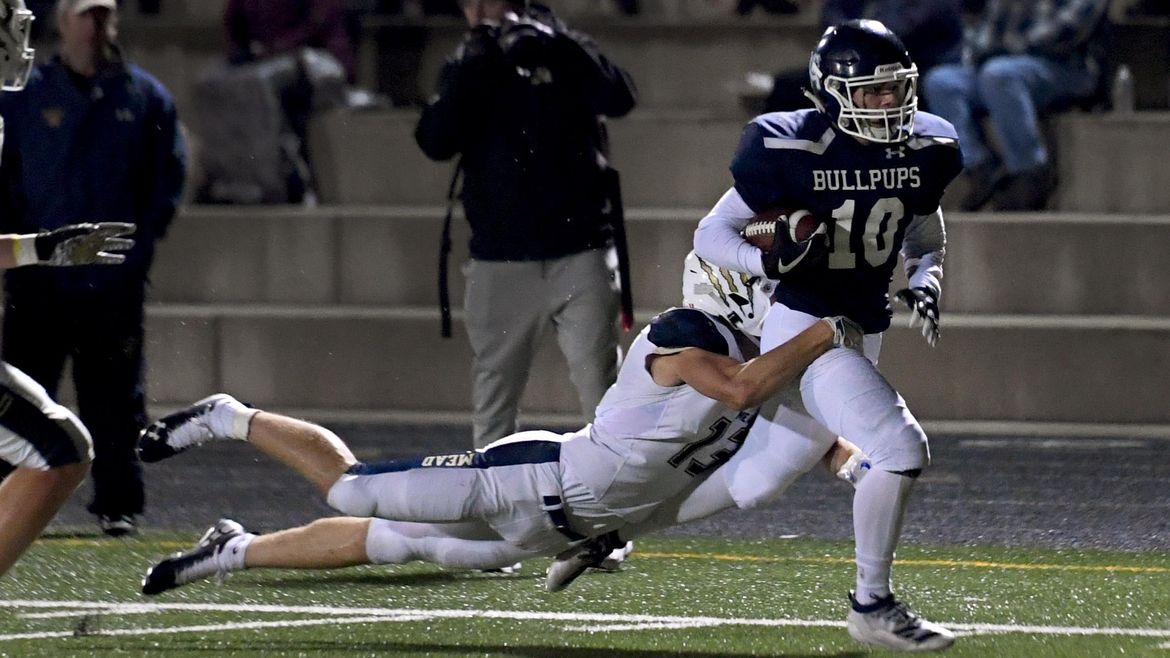 After winning the Greater Spokane League 4A title, the Bullpups (7-2) handled Hanford last week 50-36 to secure a spot in the State 4A bracket. 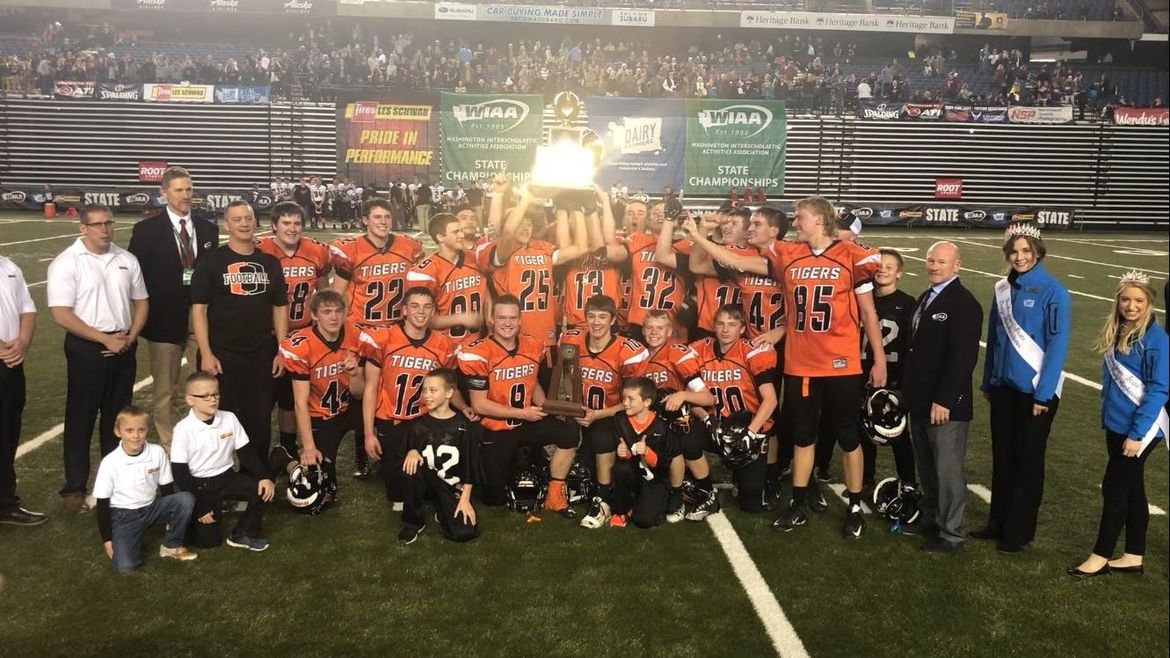 After record first quarter, Odessa coasts past Almira/Coulee-Hartline for State 1B title

Marcus King, who rushed for 225 yards on 19 carries for four touchdowns was the focal point of the Odessa attack. He finished his junior season with 1,549 yards rushing … 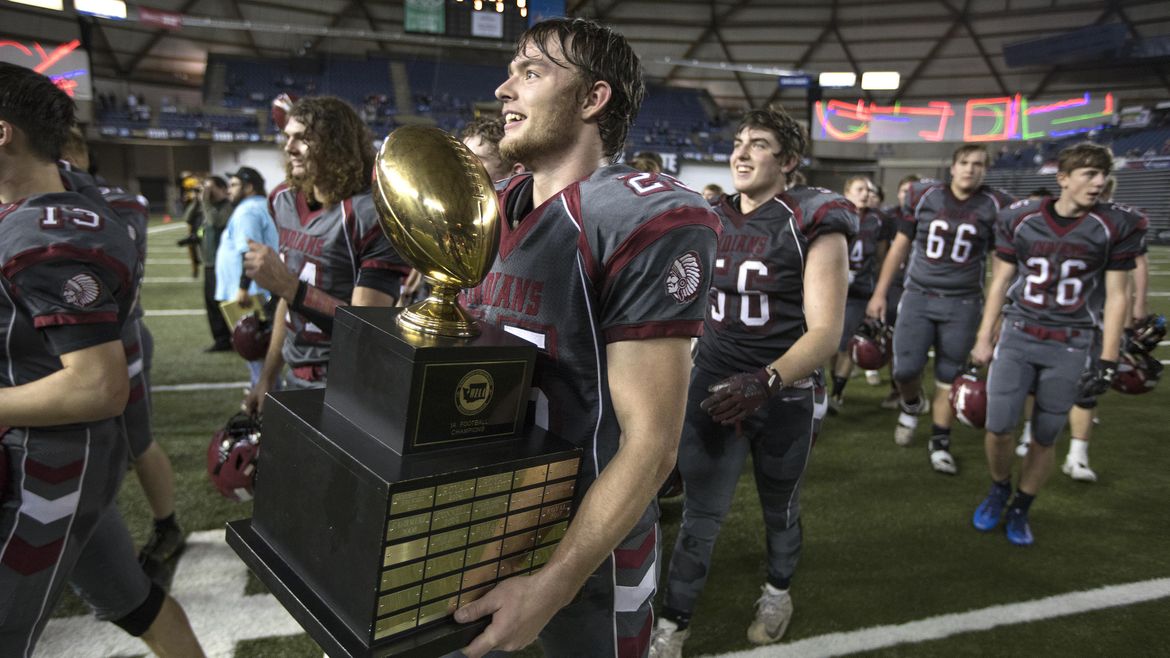 Four years ago, Colville came as close to winning a State 1A championship as possible without getting it done, losing by a point in overtime to Cascade Christian. 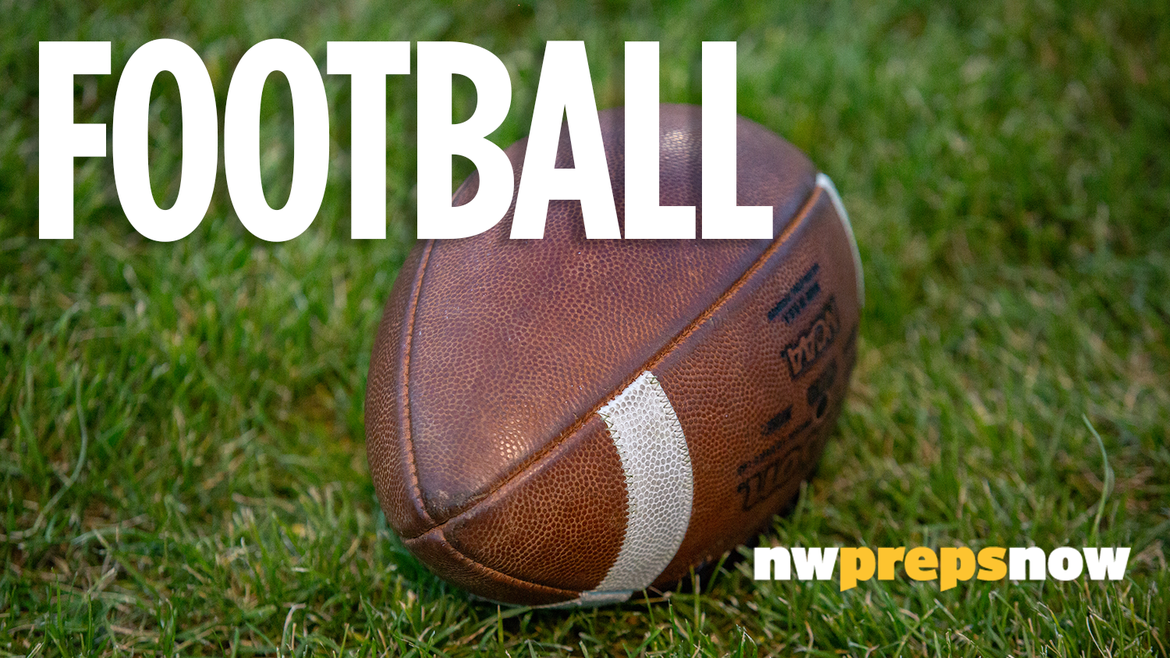 Gonzaga Prep had the ball deep in Woodinville territory four times in the first half, but managed just seven points on those four possessions, leading to a 45-24 victory for … 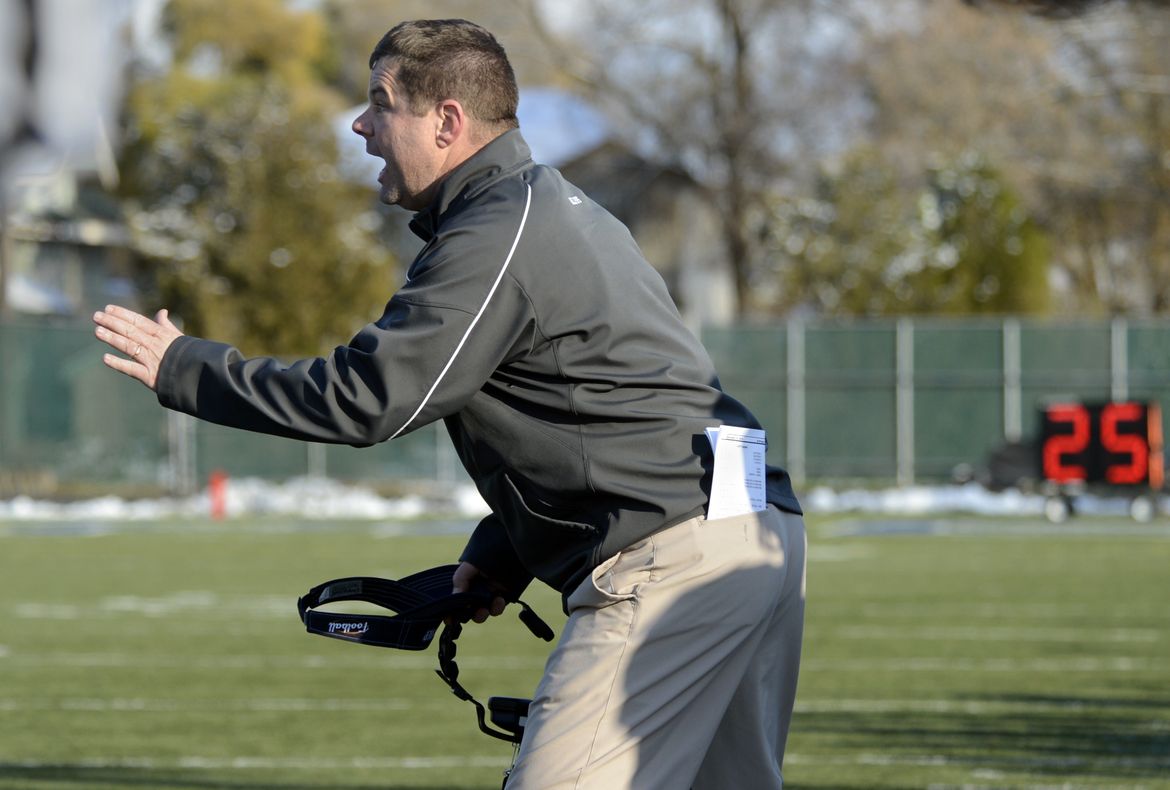 Schools were closed across the state of Washington on Monday, but officials were able to finalize times and sites for most quarterfinal football games in the region. In 4A, Mead …