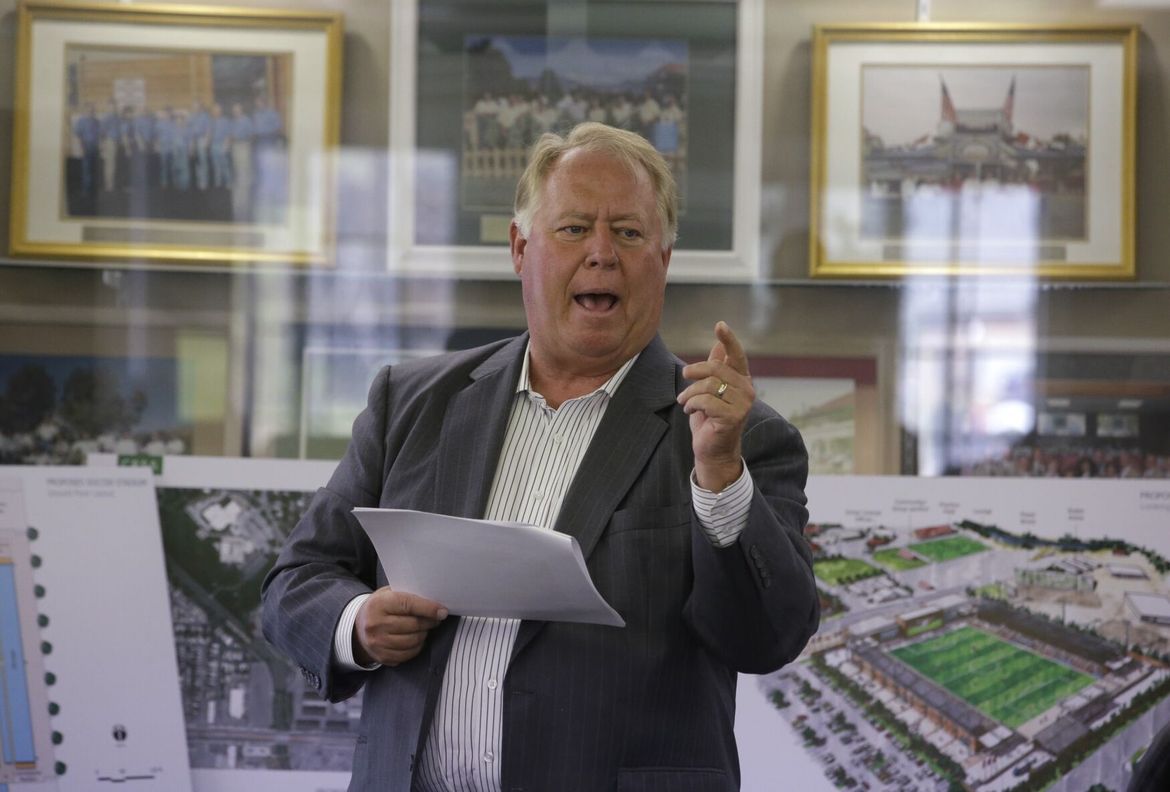 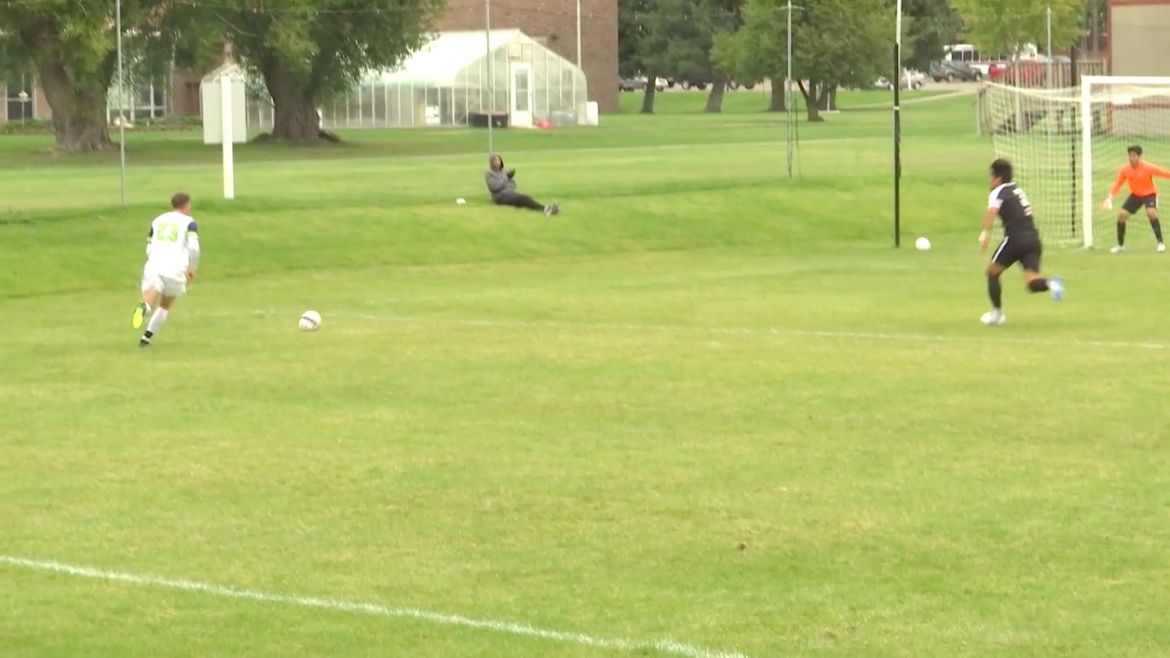 Hear from the new leader of Providence men’s soccer. 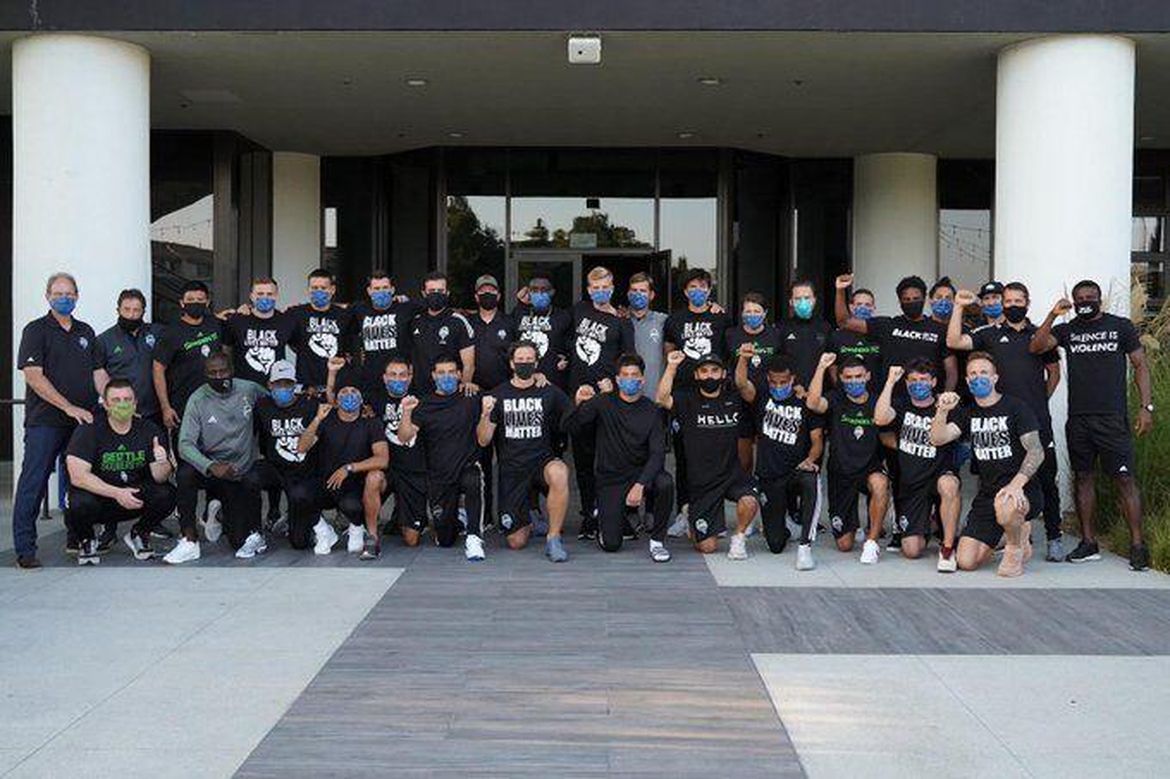 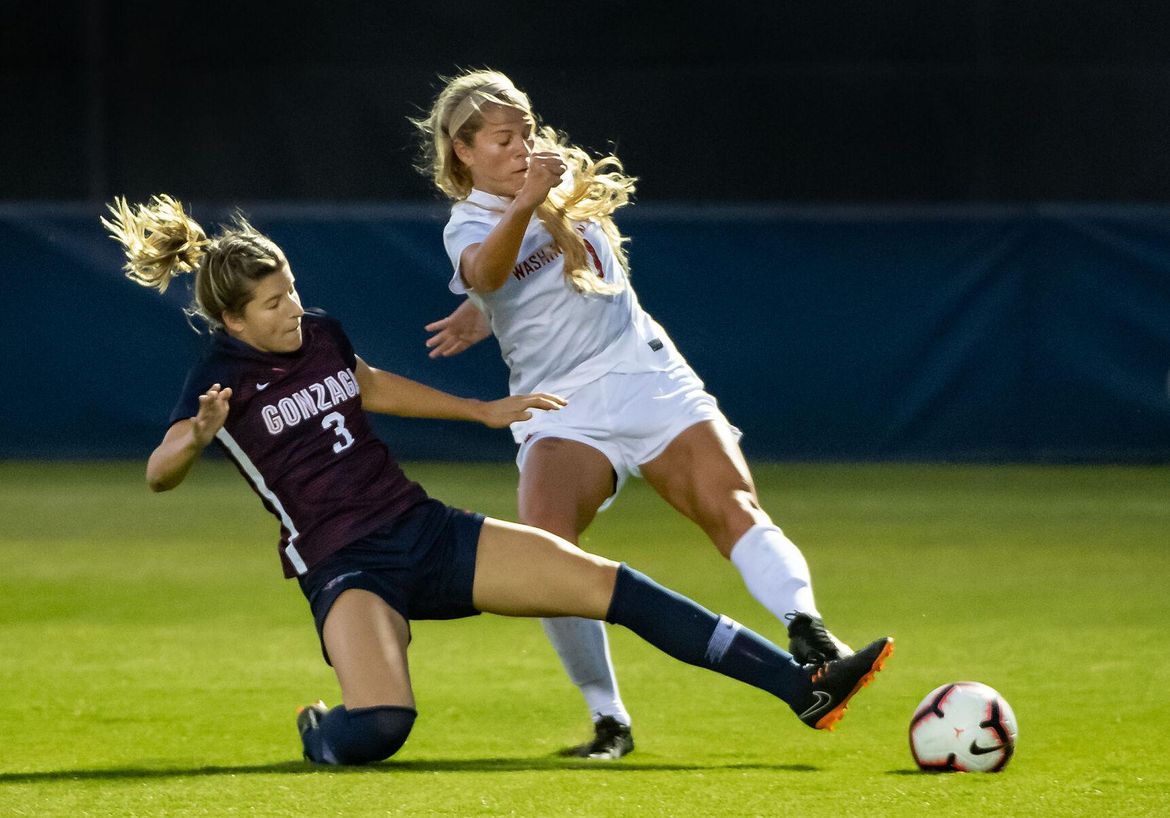 The West Coast Conference on Thursday joined several leagues nationwide in announcing the postponement of fall sports competition due to the COVID-19 pandemic. 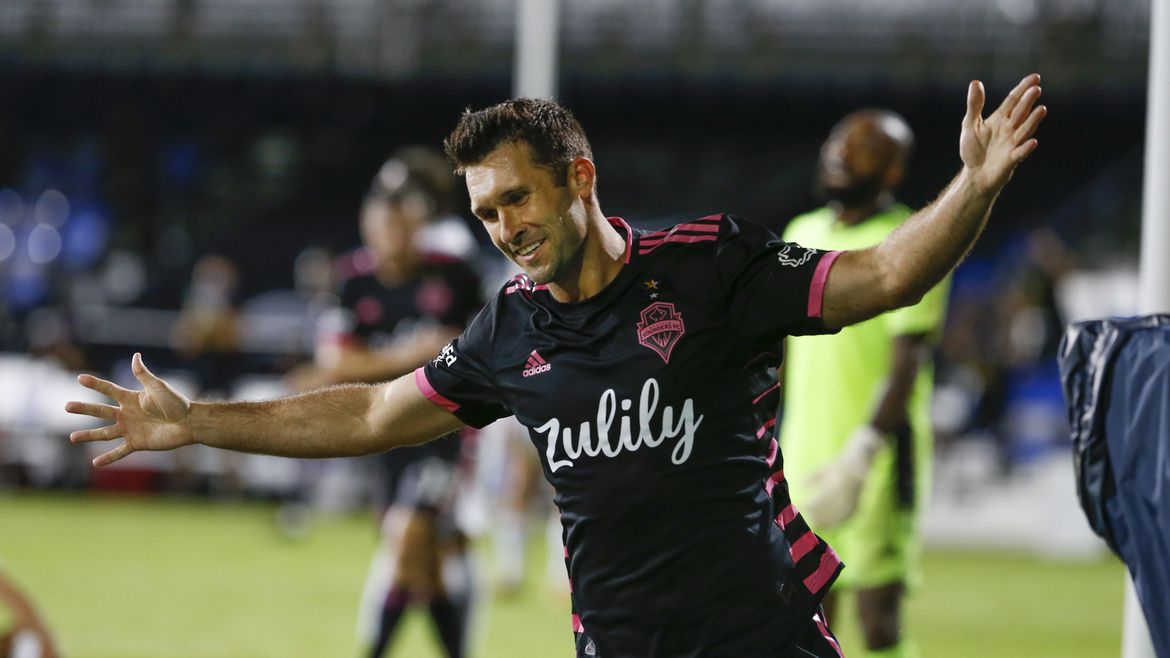 Sounders set to resume MLS season on the road in late August, return to Seattle without fans on Aug. 30

Sounders FC matches will be played at CenturyLink Field again. 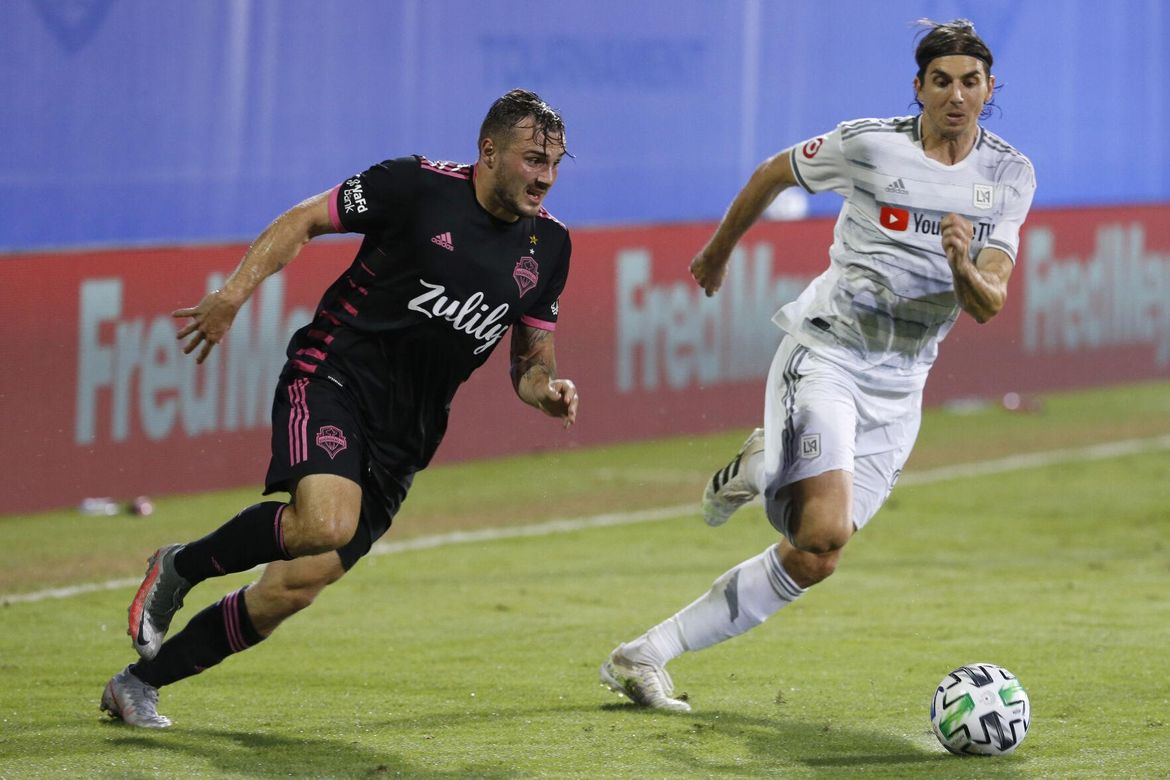 SEATTLE – The experiment is over for Sounders FC. 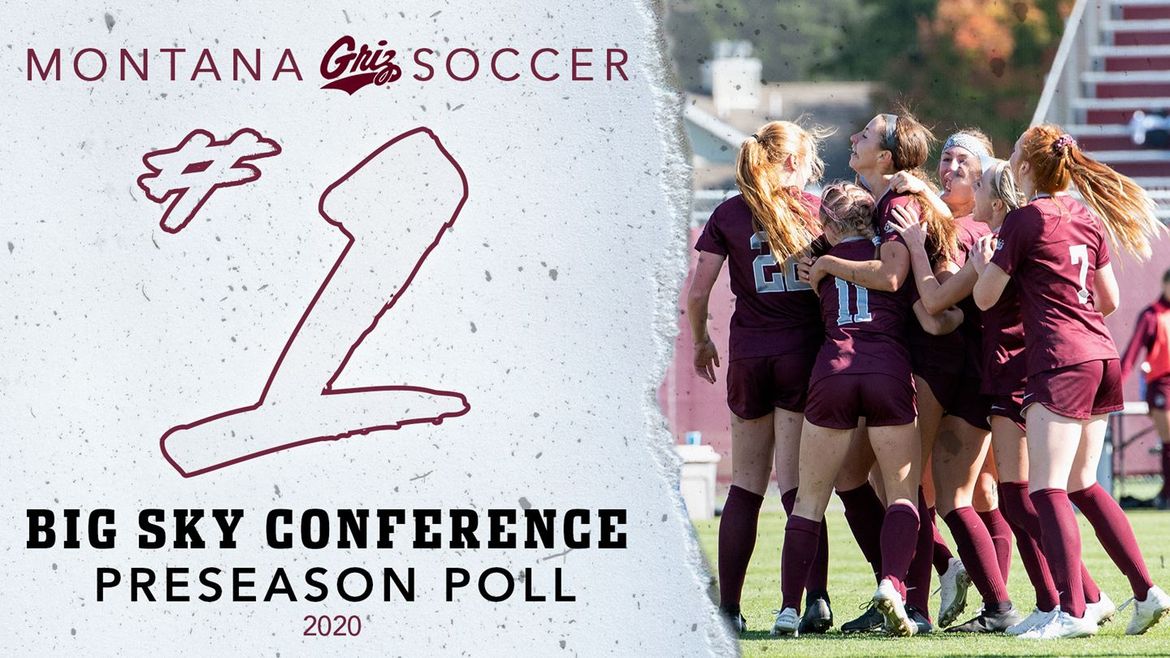 The start date may still be a moving target, but when the Big Sky Conference soccer season does finally commence, one thing is certain. 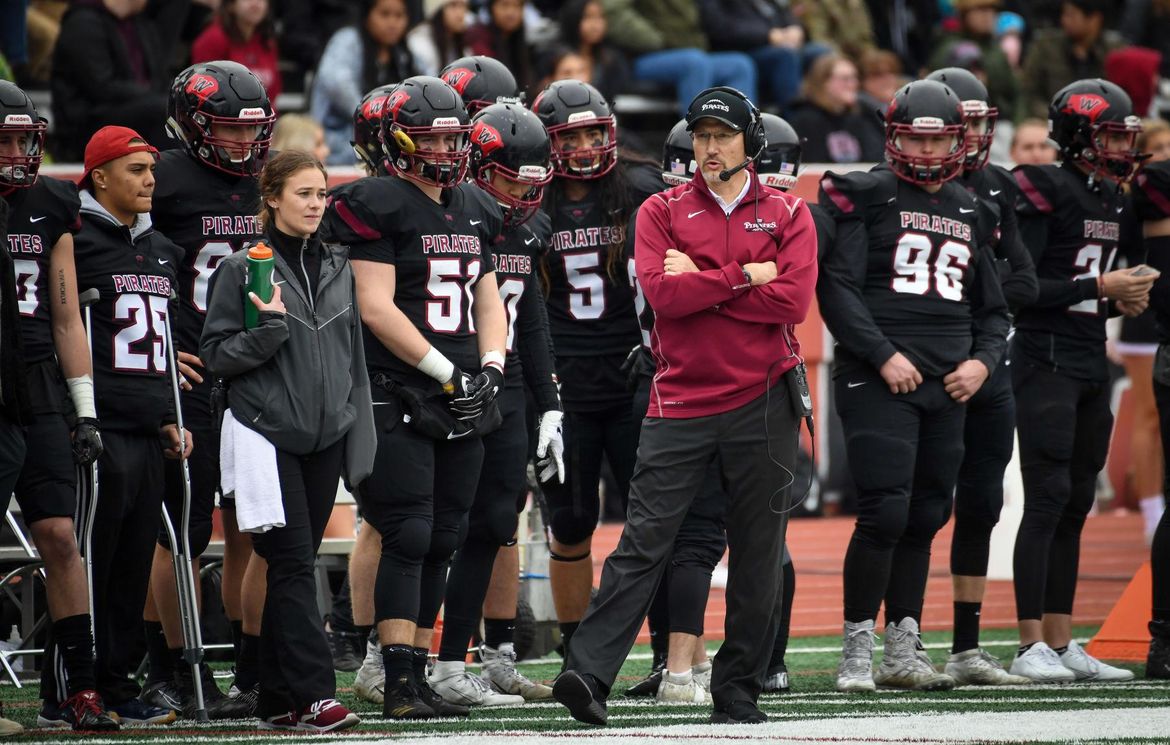 Many winter and spring athletes at Whitworth had their seasons cut short earlier this year due to the pandemic, but there was hope that come fall, a return to normalcy … 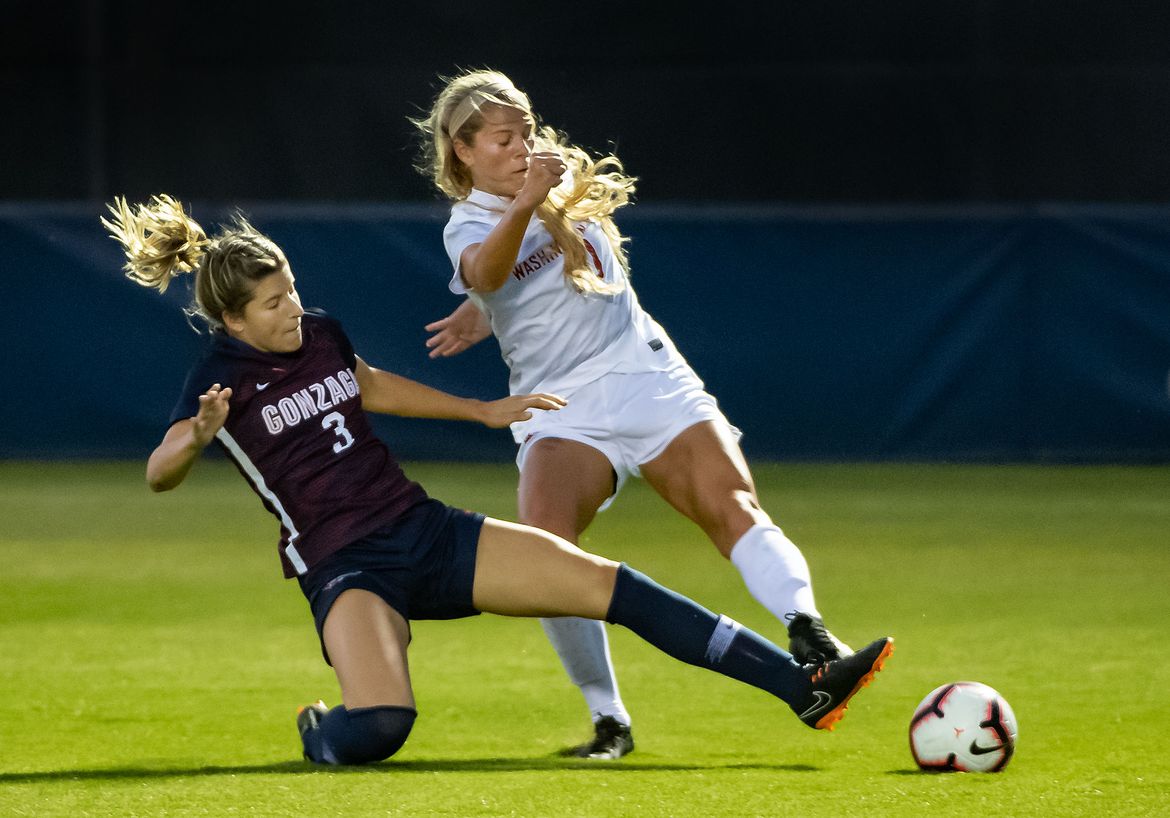 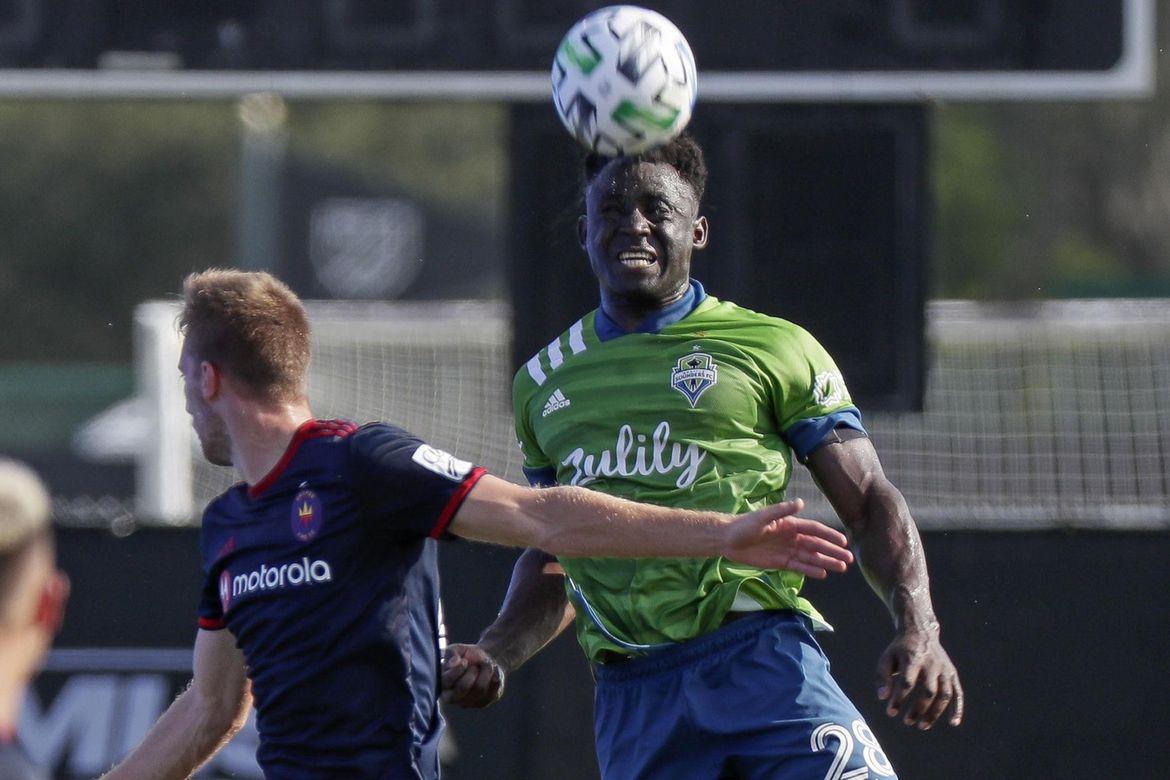 Rookie Mauricio Pineda scored in the 84th minute to give the Chicago Fire a 2-1 victory over the Seattle Sounders in the MLS is Back tournament. 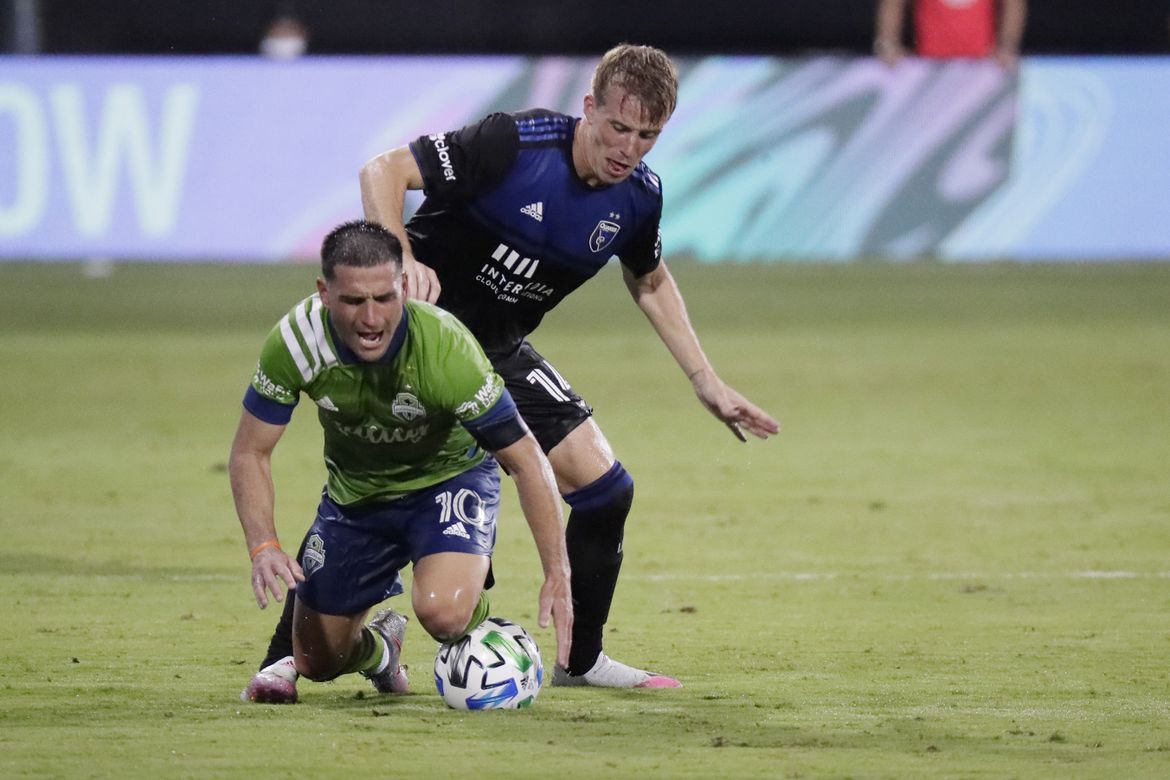 Seattle goalkeeper Stefan Frei made eight saves, including a diving stop on a deflected shot in the 70th minute, and the Sounders and San Jose played to a 0-0 draw … 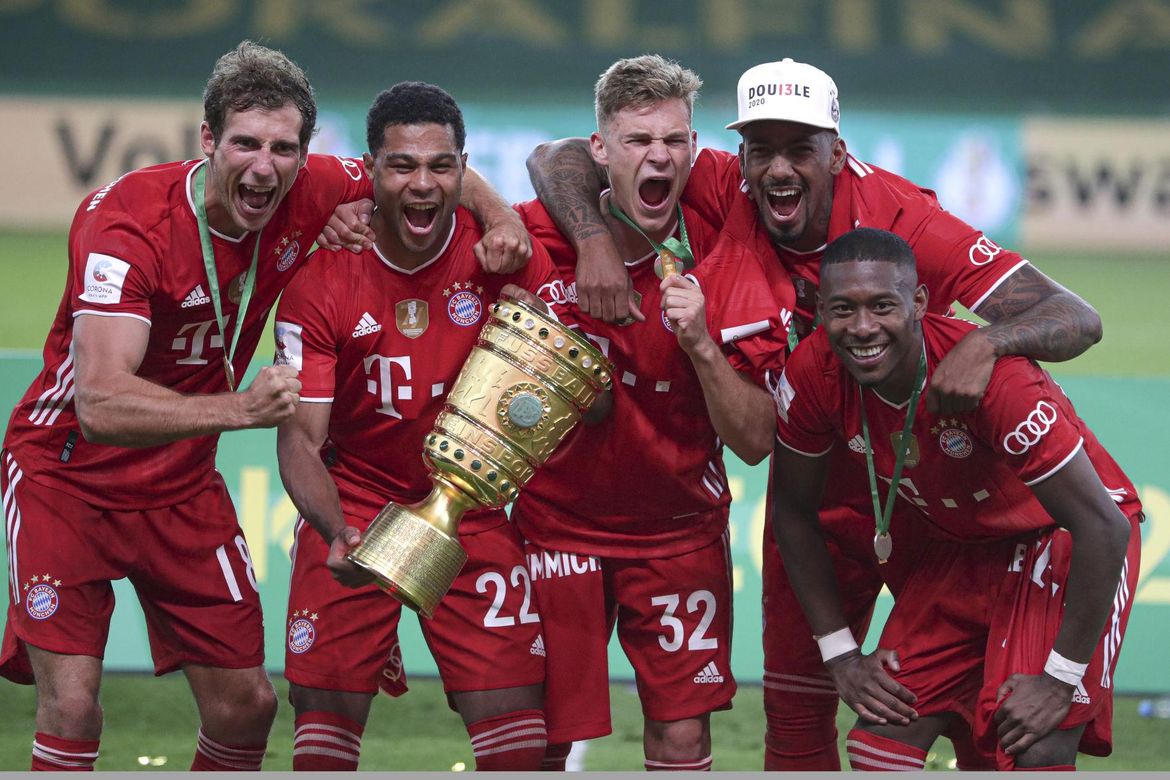 All 5 former winners in same half of Champions League draw

All five former Champions League winners were put into the same half of the draw and set up a possible semifinal pairing between Cristiano Ronaldo and Lionel Messi. 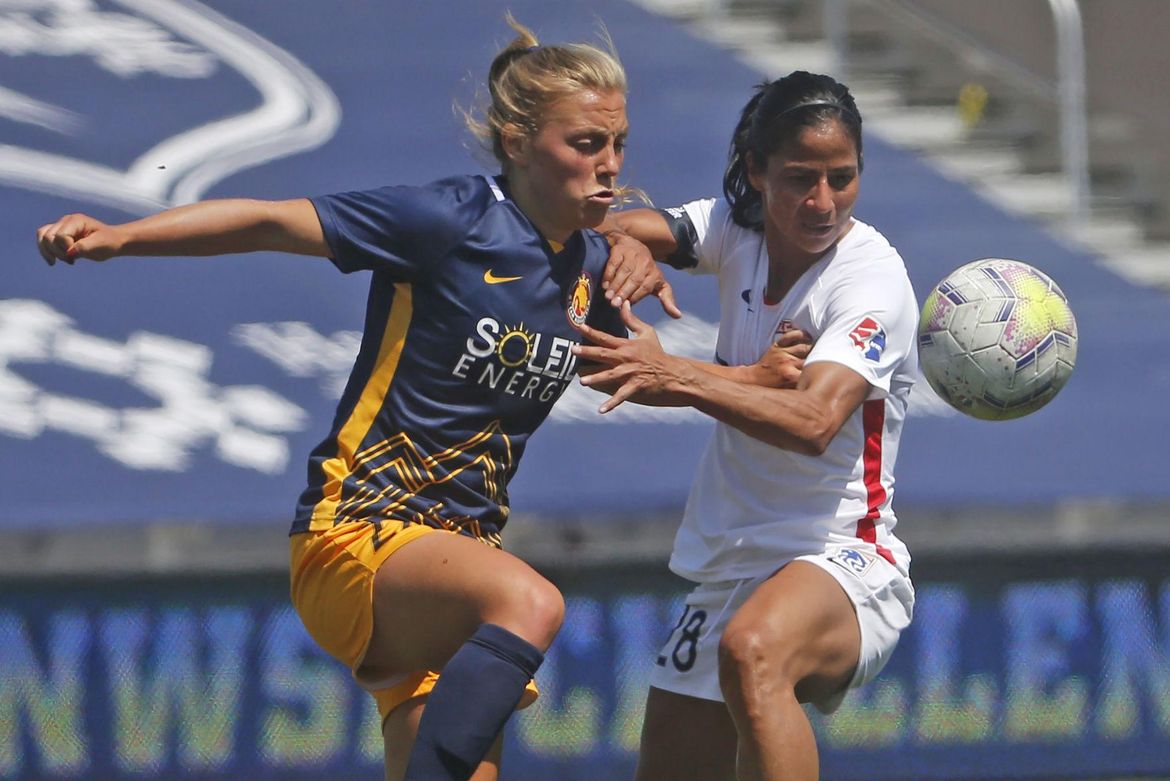 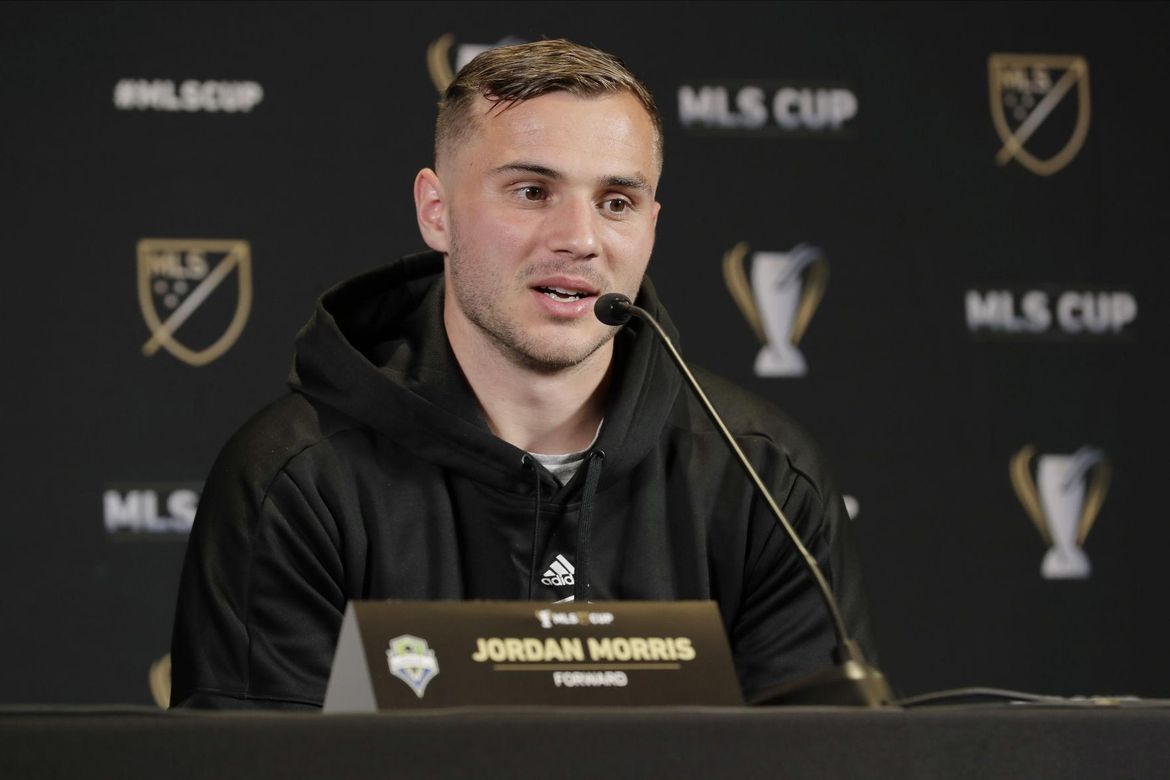 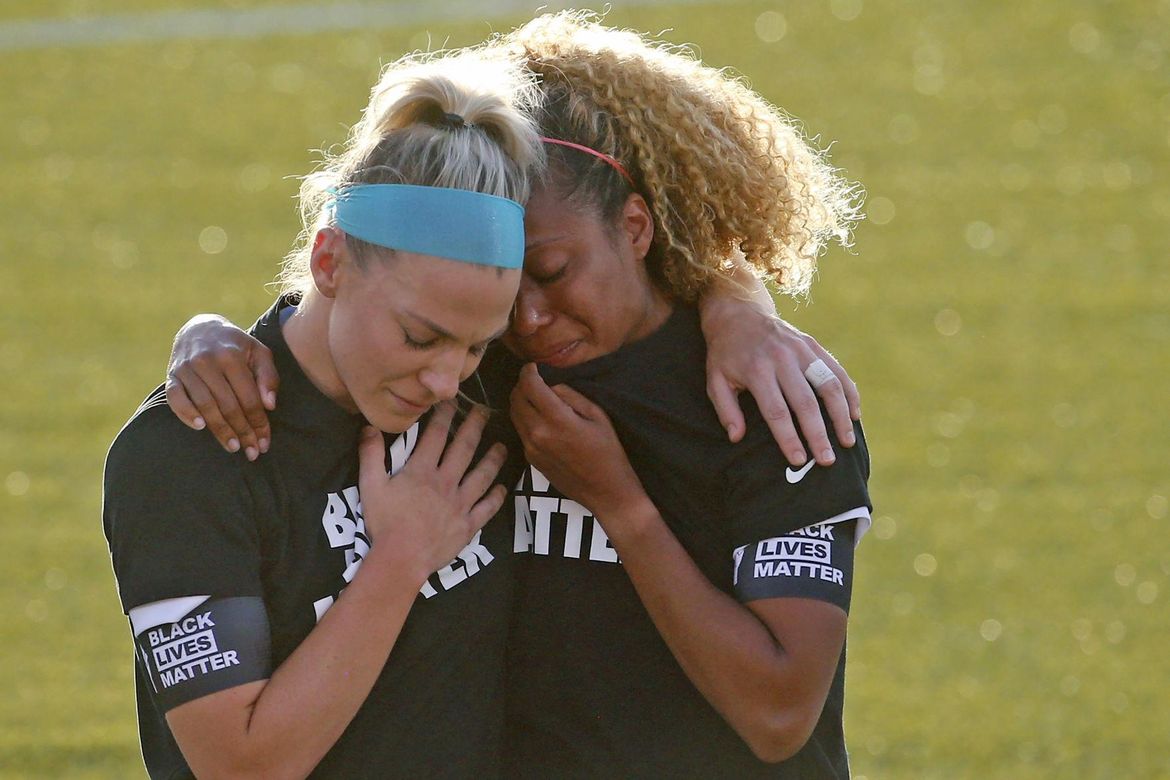 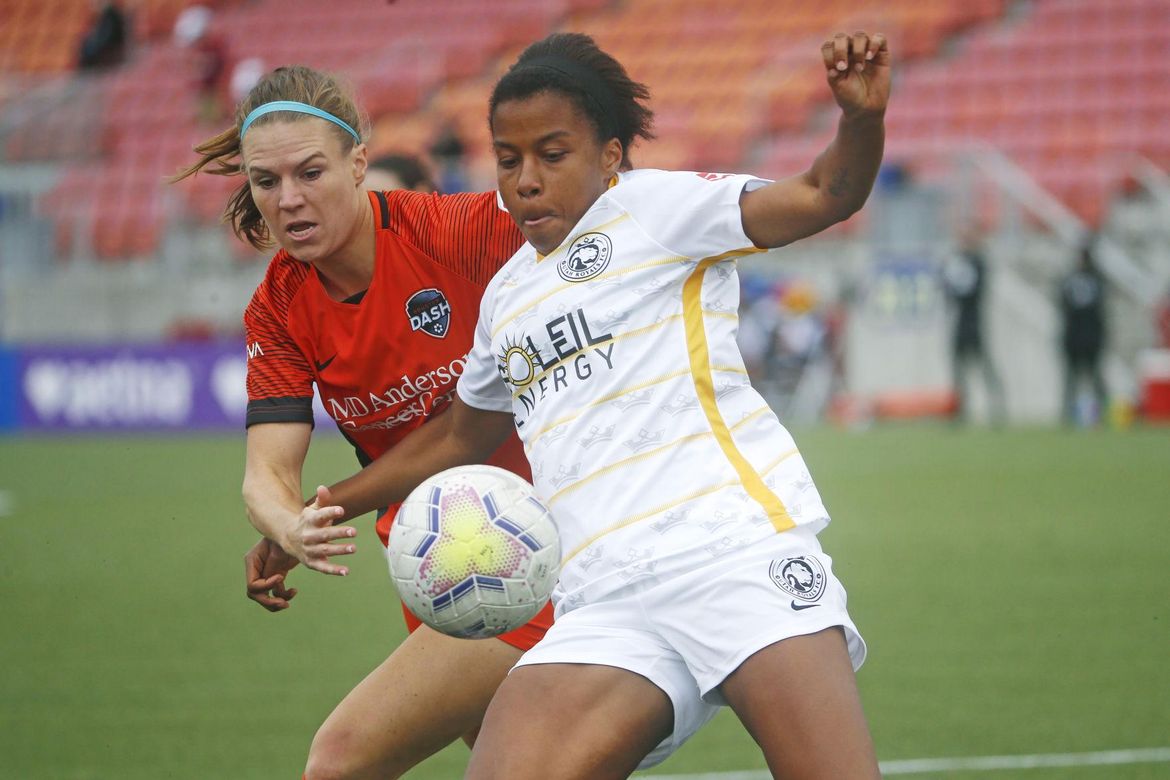 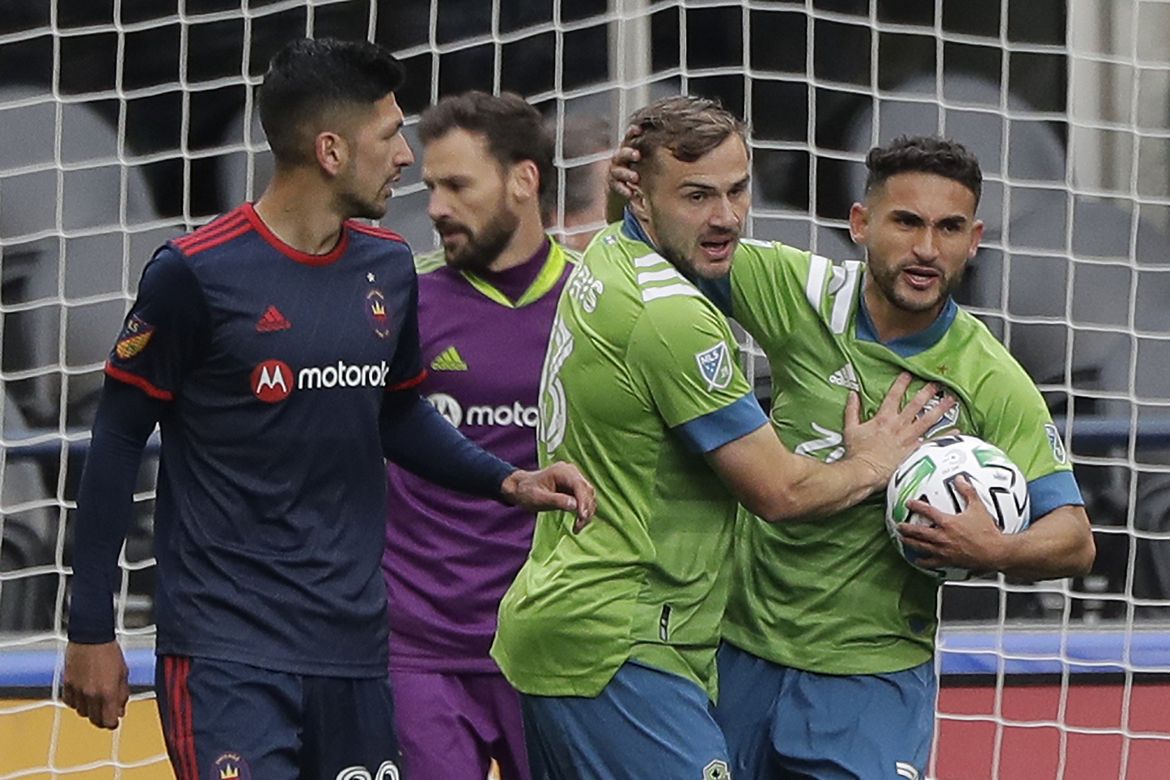 In their first meaningful game since a 1-1 draw with Columbus on March 1, the Sounders will face San Jose on July 10 as part of the “MLS is Back” … 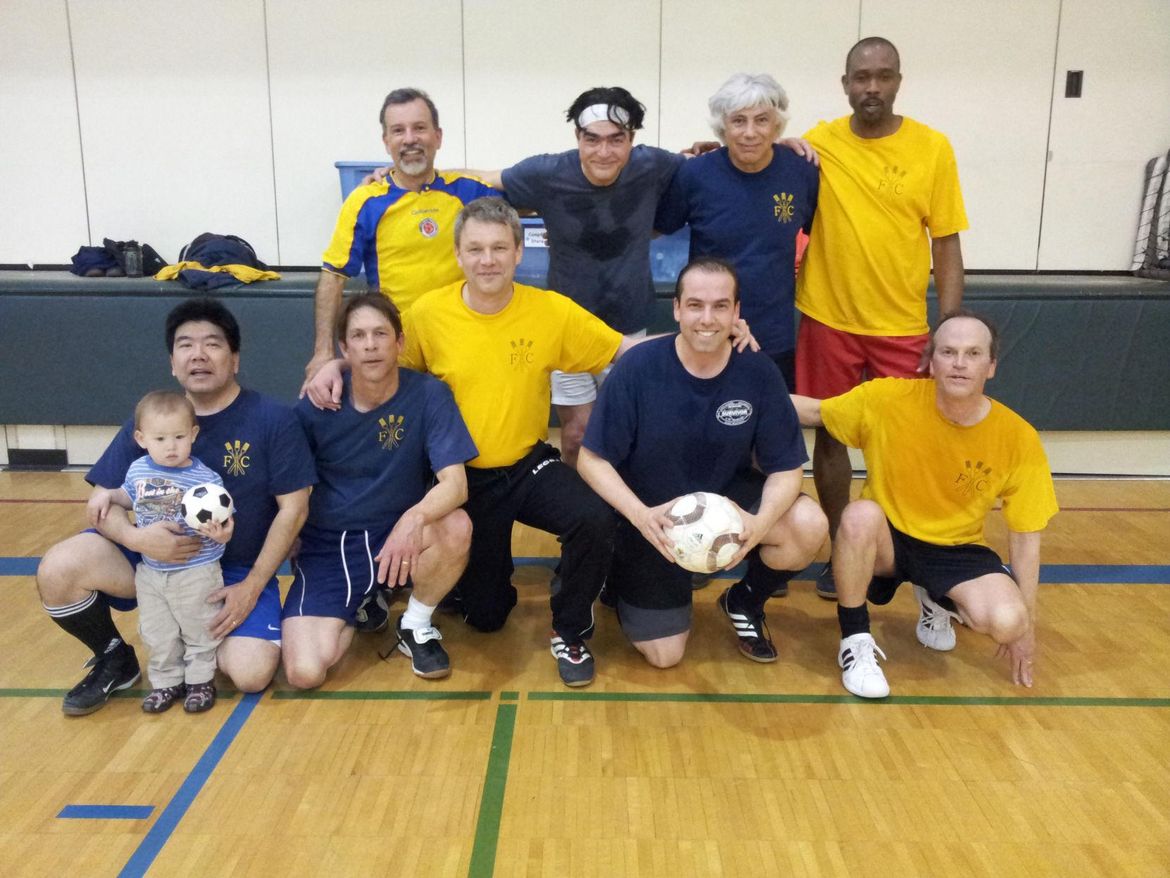 Back in 2004, a group of middle-aged men sat in a downtown Pullman coffeeshop to talk about forming a soccer team. They weren’t doing it for their kids. They were …

SEATTLE – I have a feeling a lot of football, baseball and basketball fans are about to say something they haven’t said: “I can’t wait for Major League Soccer.” 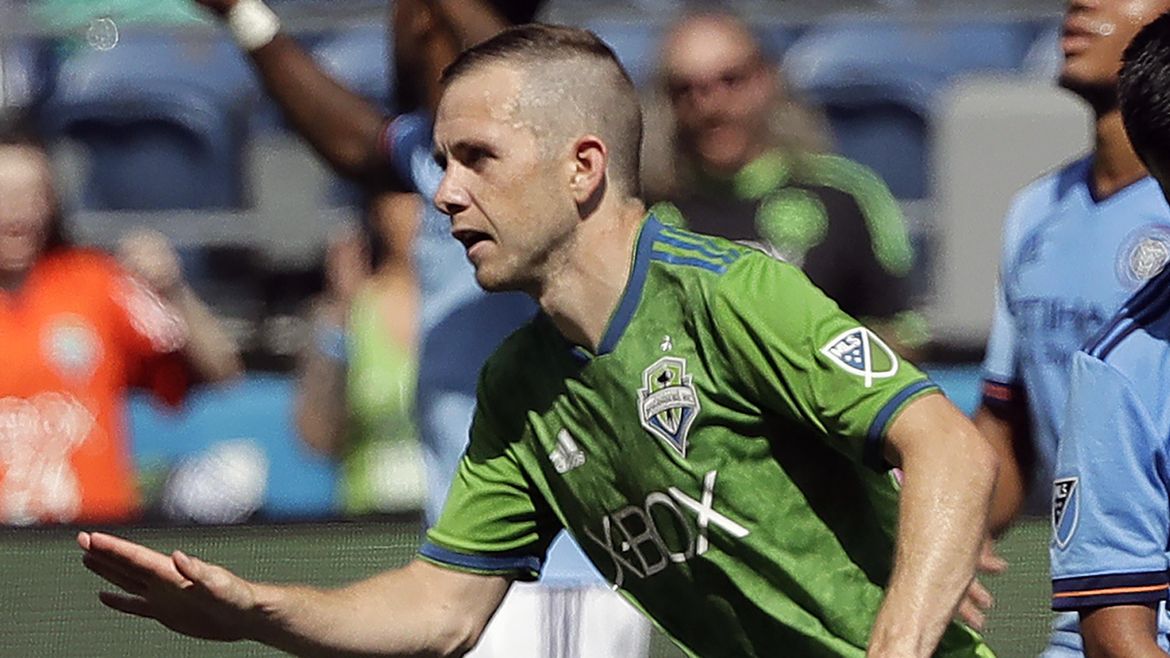 Players left with bitter feelings after deal to restart MLS 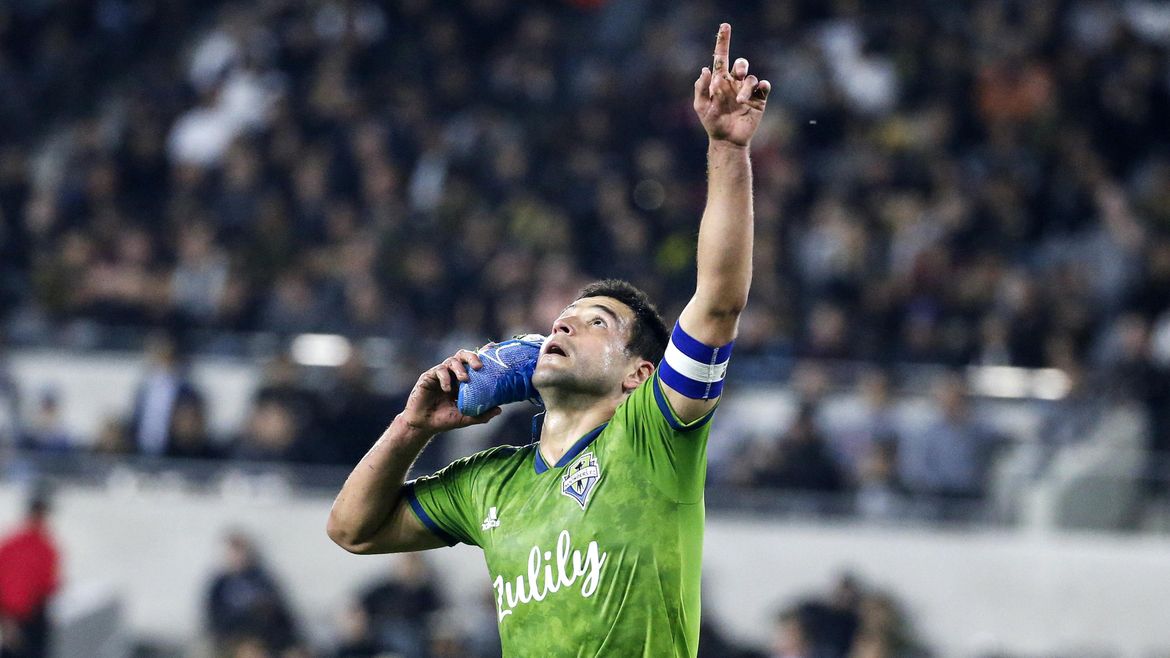 Major League Soccer and its players’ union have reached an agreement that paves the way for a tournament in Florida after the season was suspended by the coronavirus pandemic. 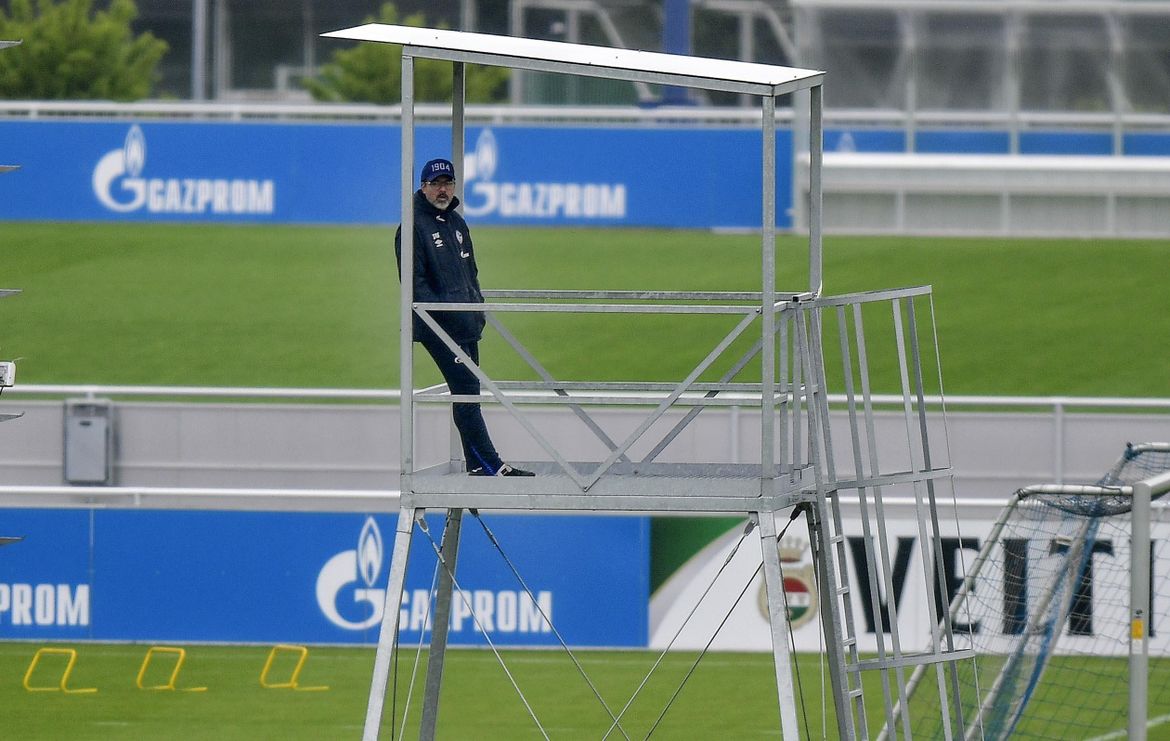 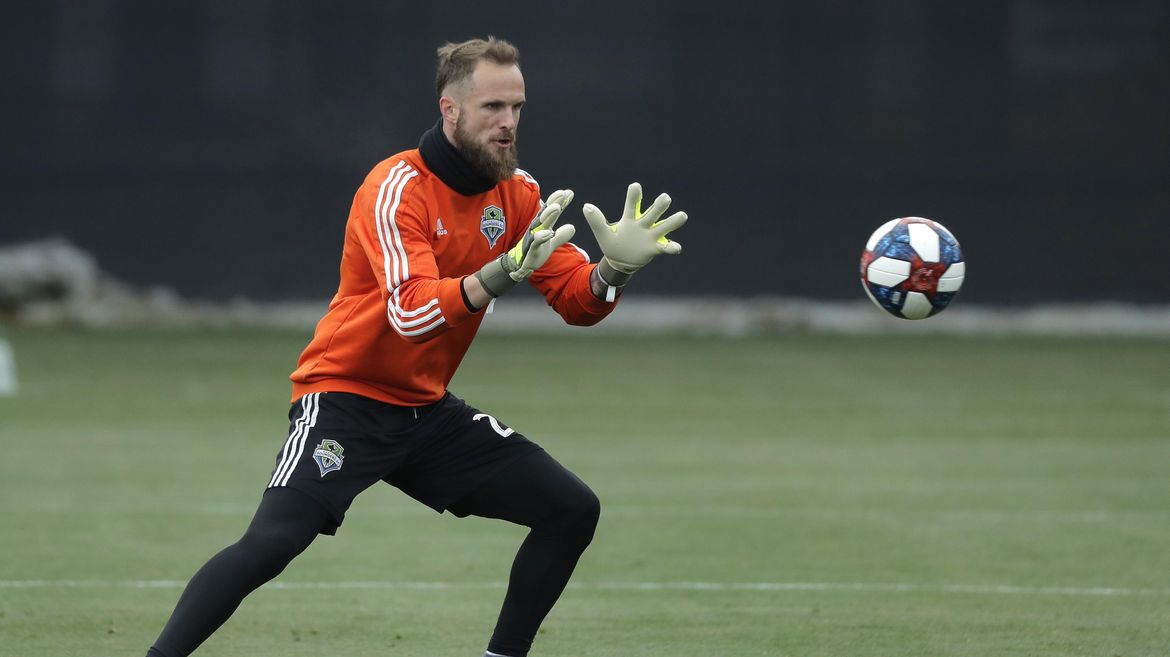 Sounders midfielder Cristian Roldan lives on a hill and sprints up it regularly. Sounders goalkeeper Stefan Frei goes with the treadmill in his house. 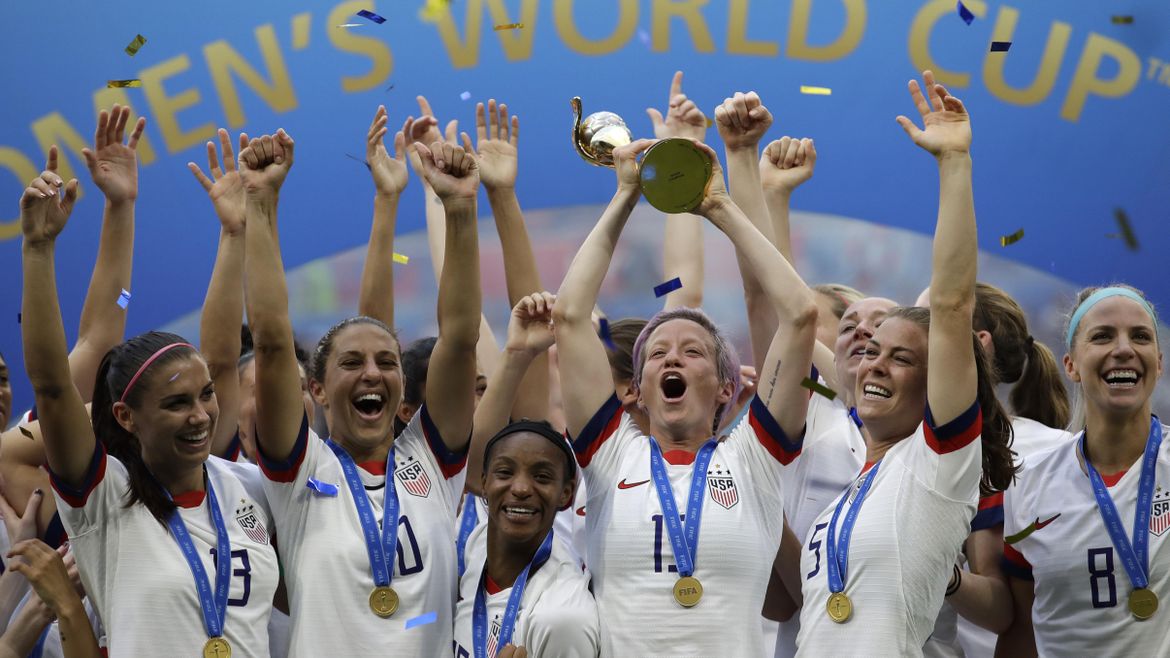 A federal judge threw out the unequal pay claim by players on the U.S. women’s national soccer team but allowed their allegation of discriminatory travel accommodations and medical support services … 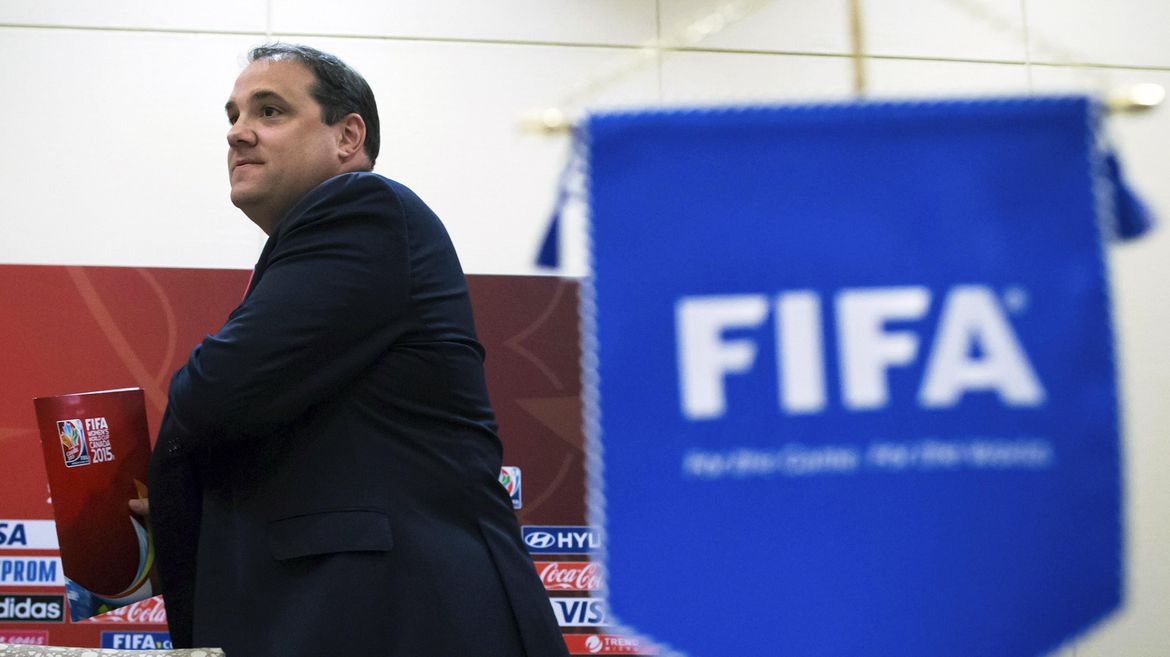 FIFA VP: International games could be off until 2021

Most international soccer might not be played until 2021 due to coronavirus pandemic travel restrictions and the need to give club competitions the chance to resume, a FIFA vice president … 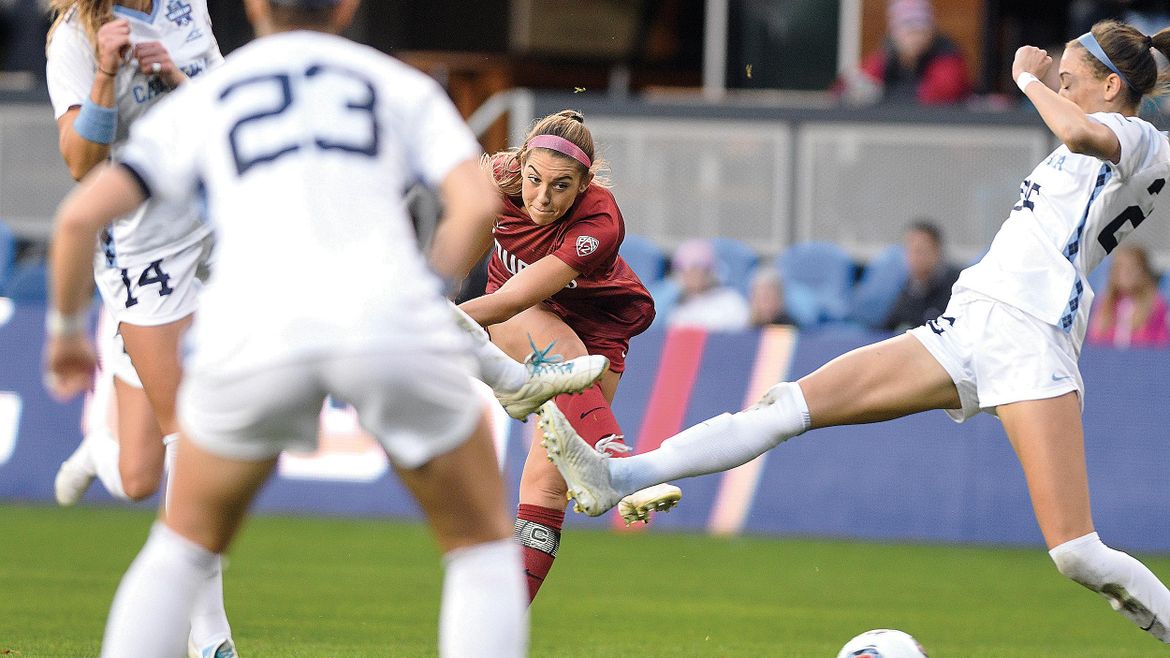 Despite lack of practice time, Portland rookie forward Morgan Weaver adjusting to life as a pro after WSU 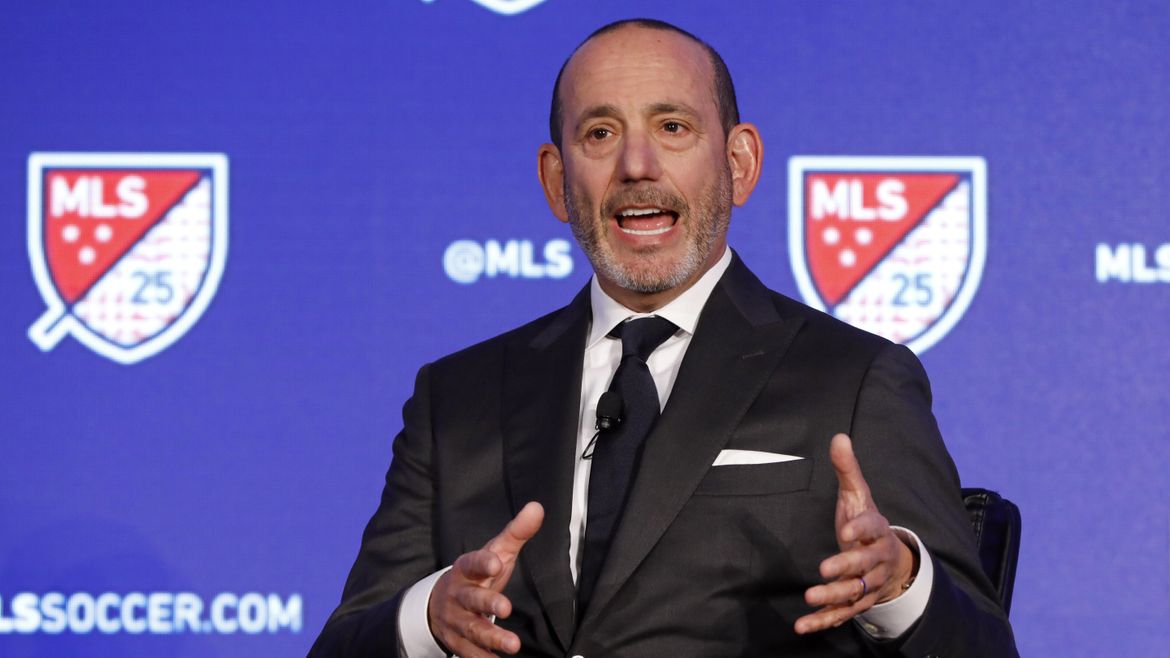 Major League Soccer plans to cut the pay of some executives and front office personnel while the season is on hold because of the coronavirus pandemic. 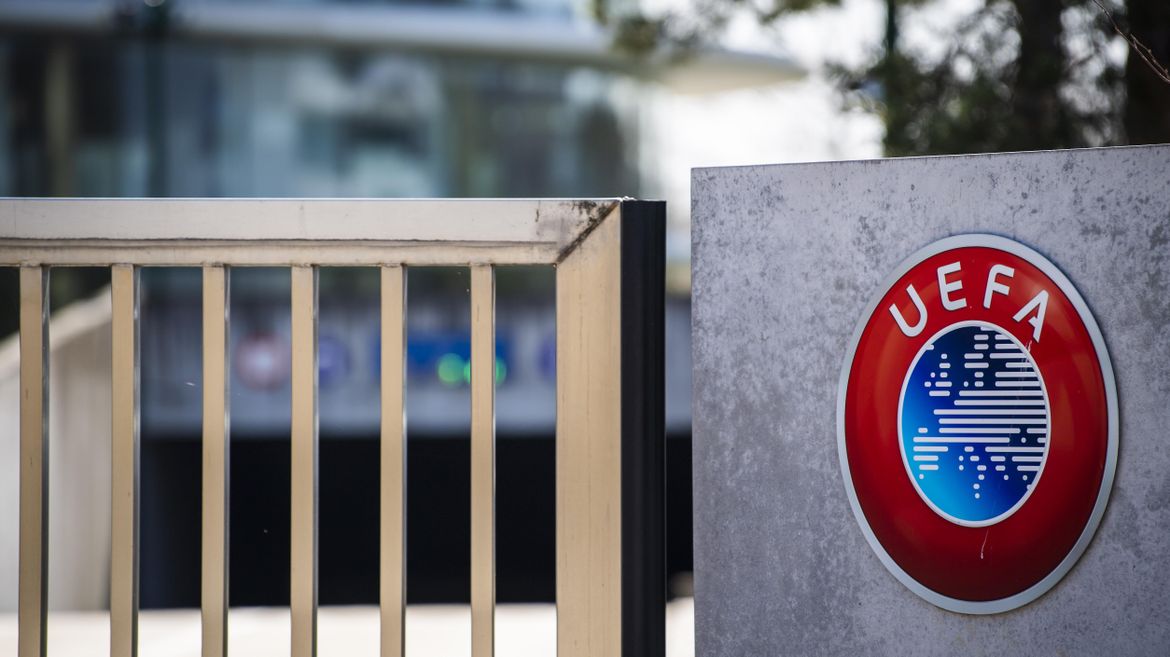 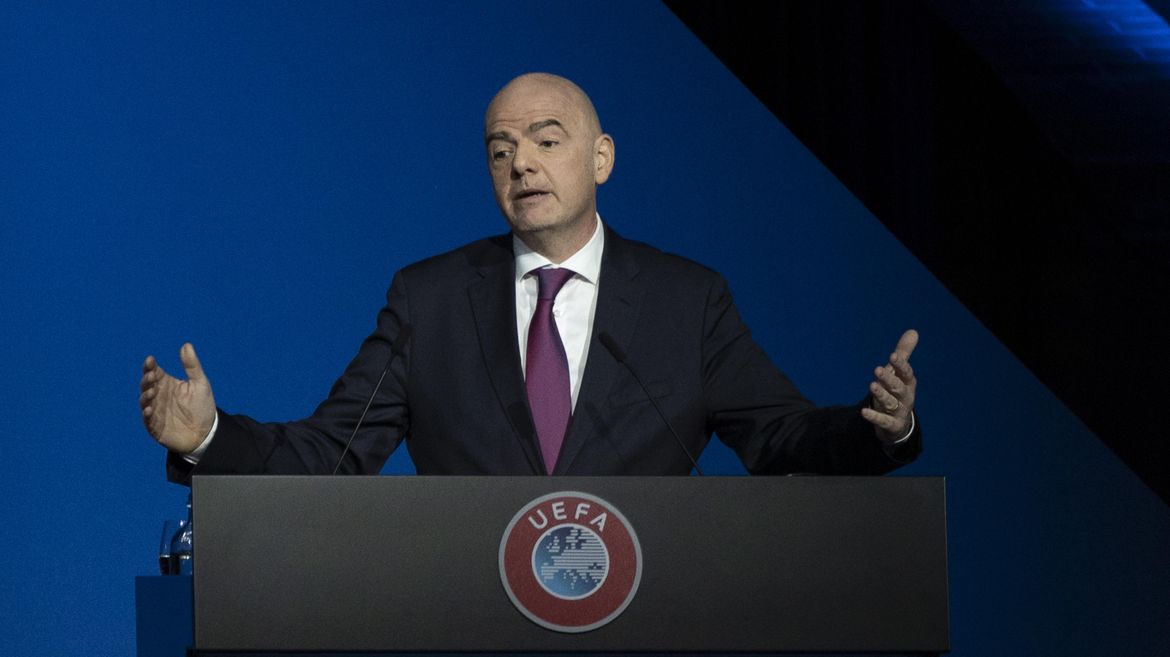