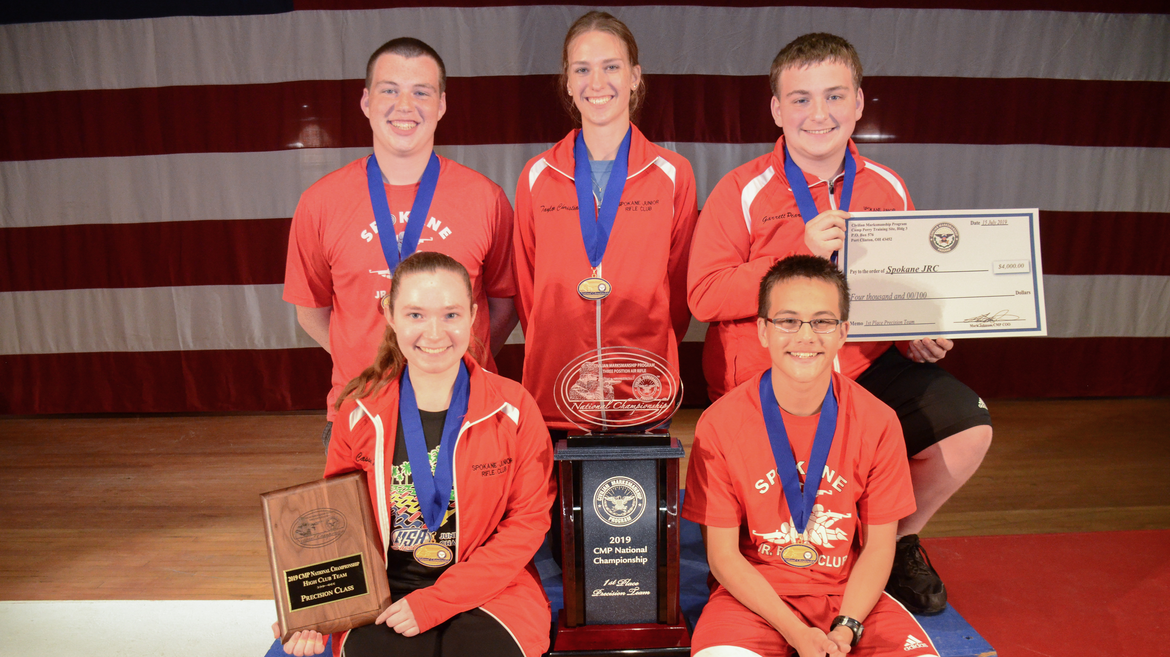 Zach Pearsall was a Good Samaritan, which enhanced his coolness under pressure that helped deliver a national championship to the Spokane Junior Rifle Club. 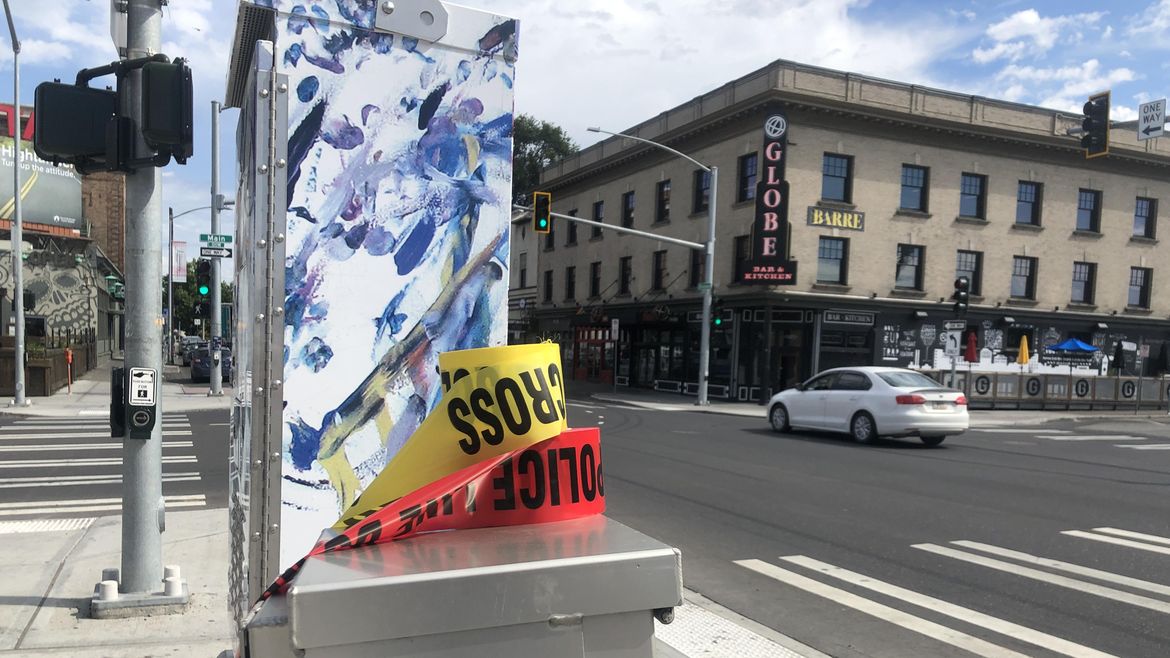 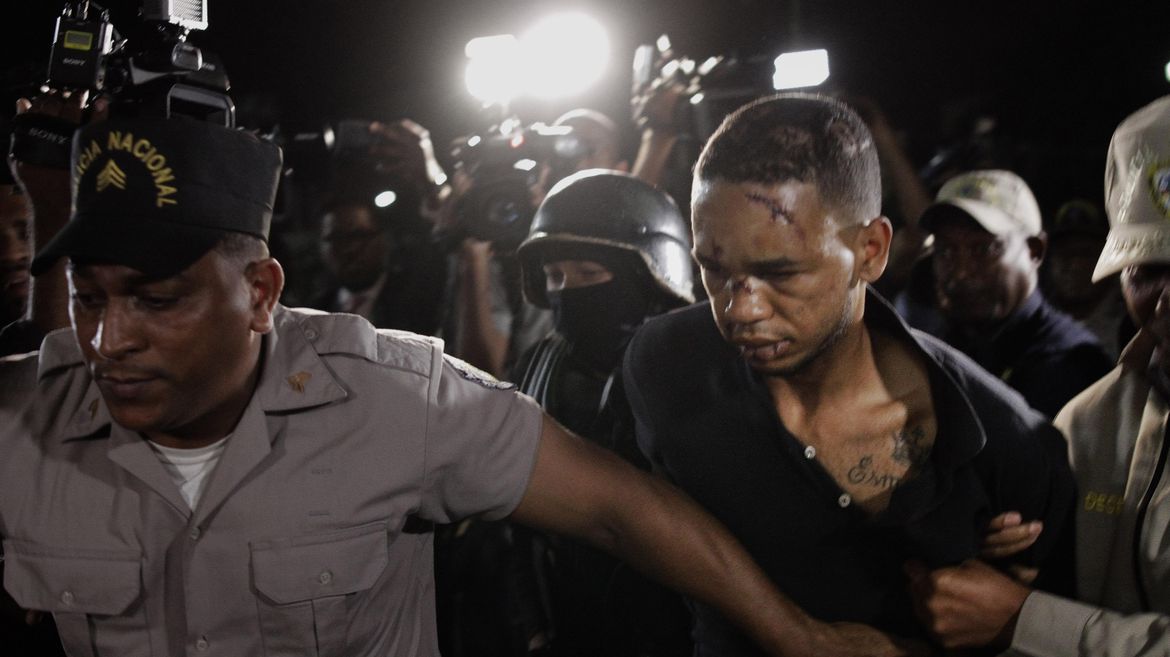 An alleged gunman and five accomplices have been detained in the shooting of former Red Sox superstar David Ortiz, Dominican officials said while providing no information about why a group … 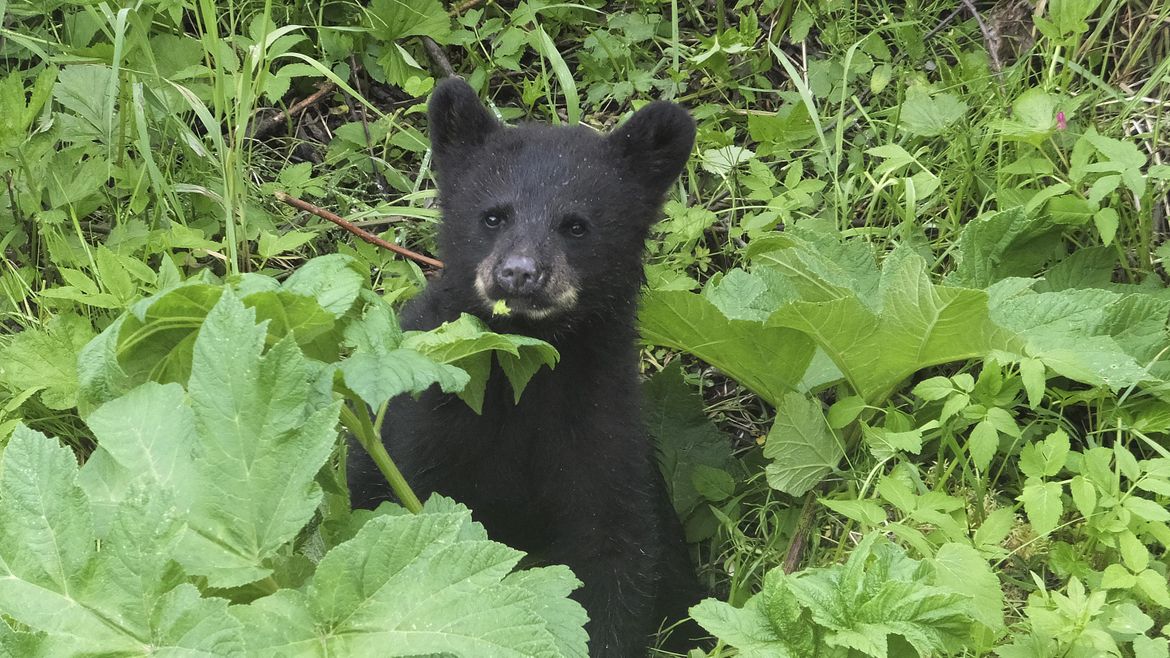 Nearly a year ago, a shirtless man and his father, also shirtless except for a black vest, stalked through the wilderness on Esther Island in Prince William Sound, Alaska. They … 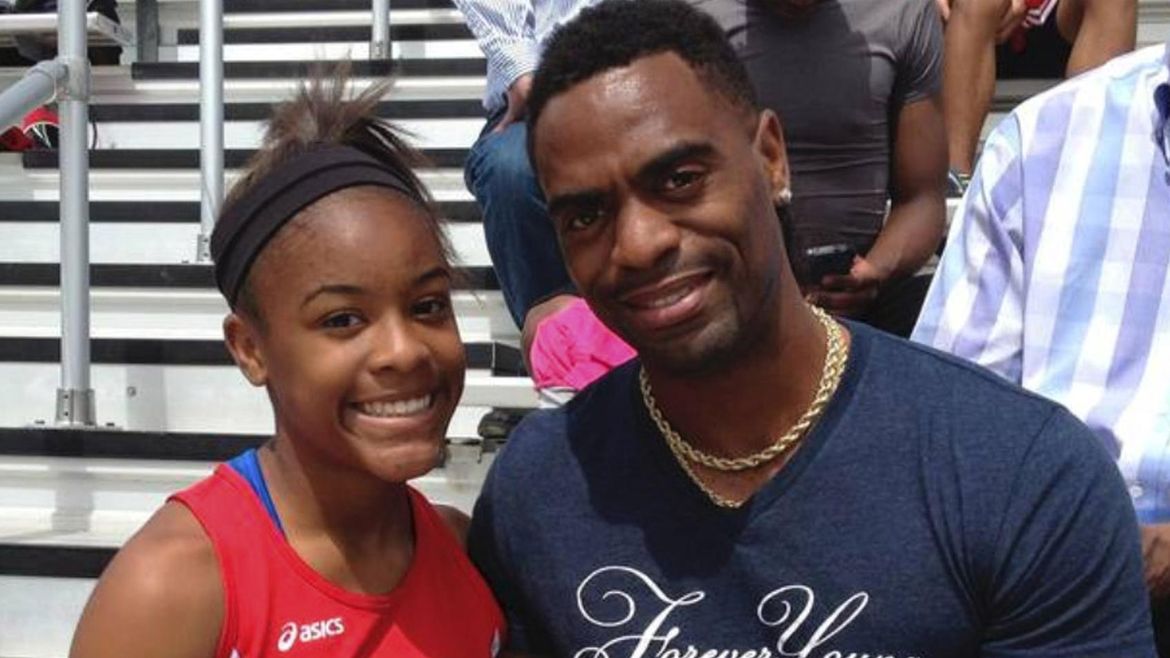 our men convicted in the 2016 slaying of Olympic track star Tyson Gay’s teenage daughter have been sentenced by a Kentucky judge. 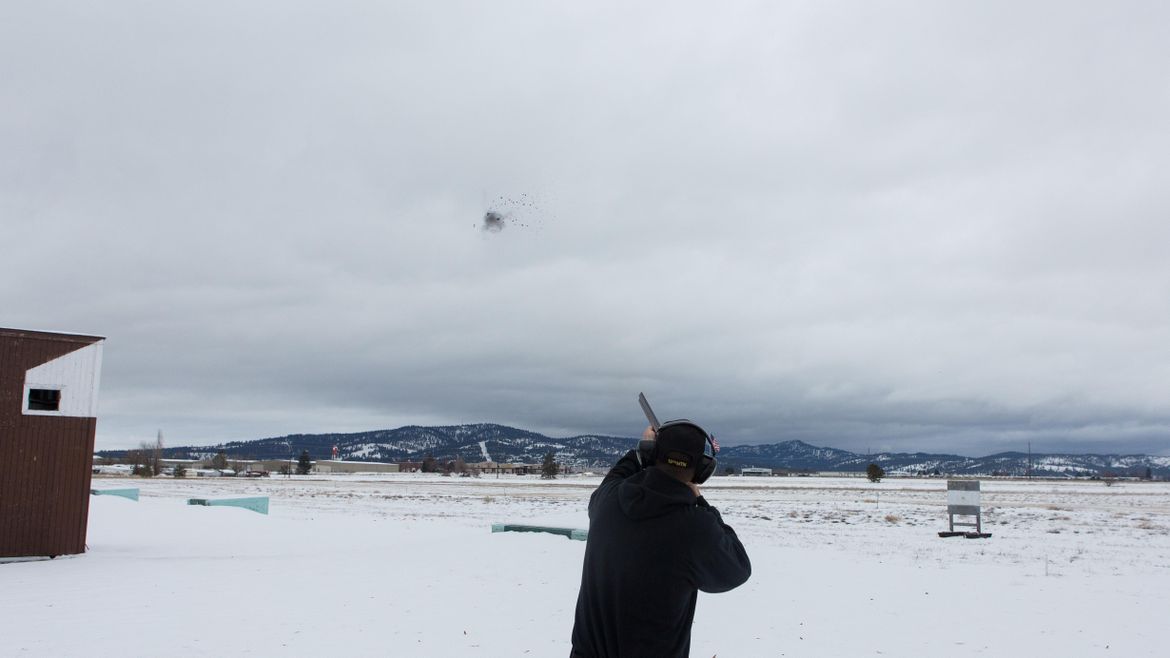 Due to high fire danger, the Washington State Department of Natural Resources, working with Stevens County, has temporarily closed a portion of state land to shooting. 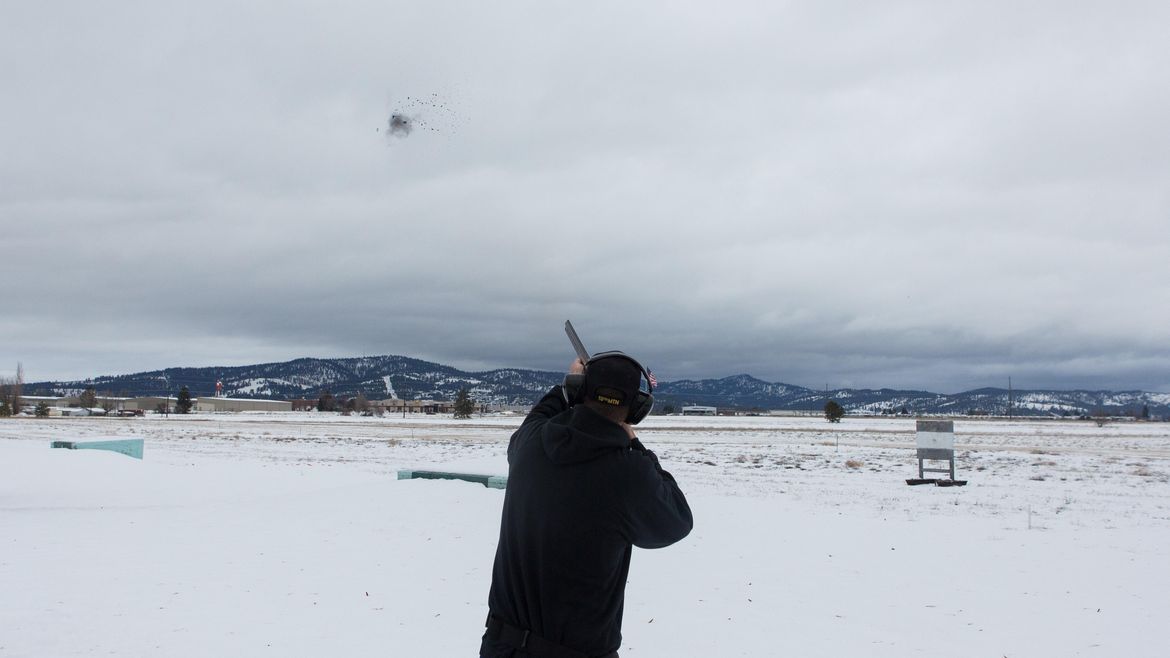 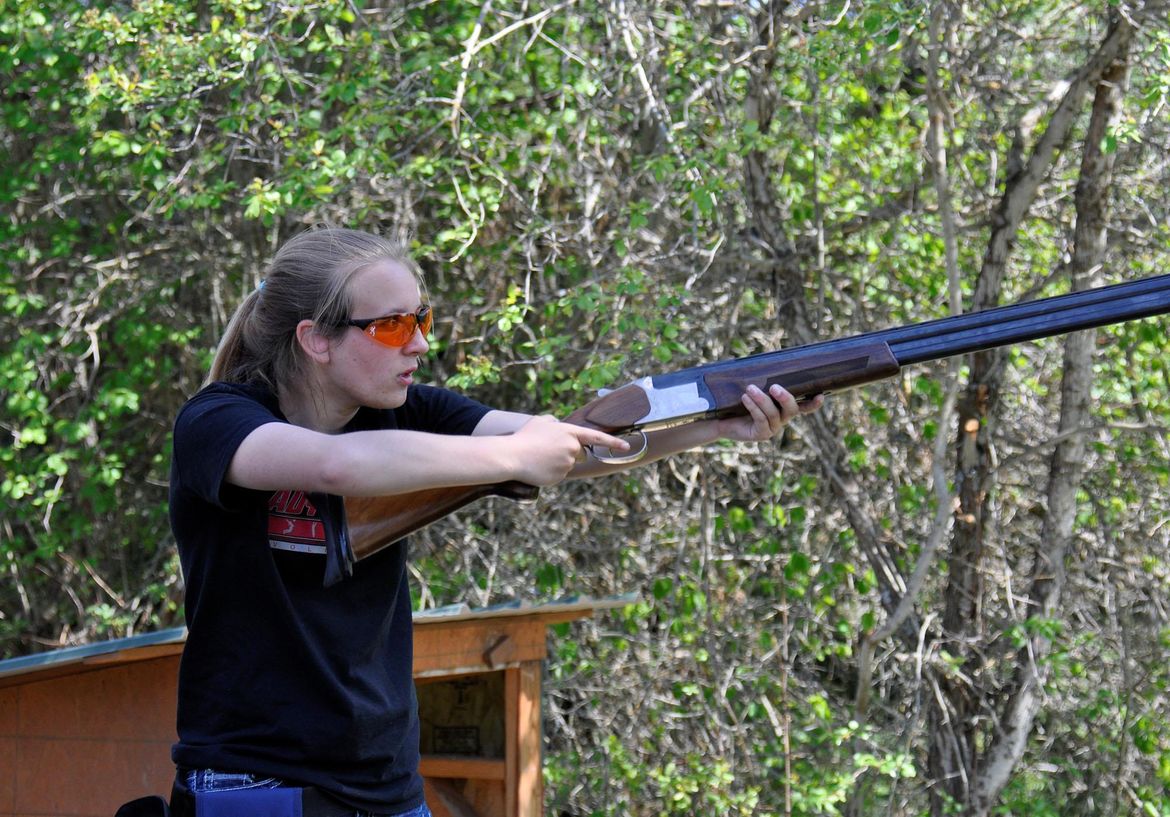 School shootings over the past couple years frustrate Dale Nelson of Oregon City as much or more than all Americans. 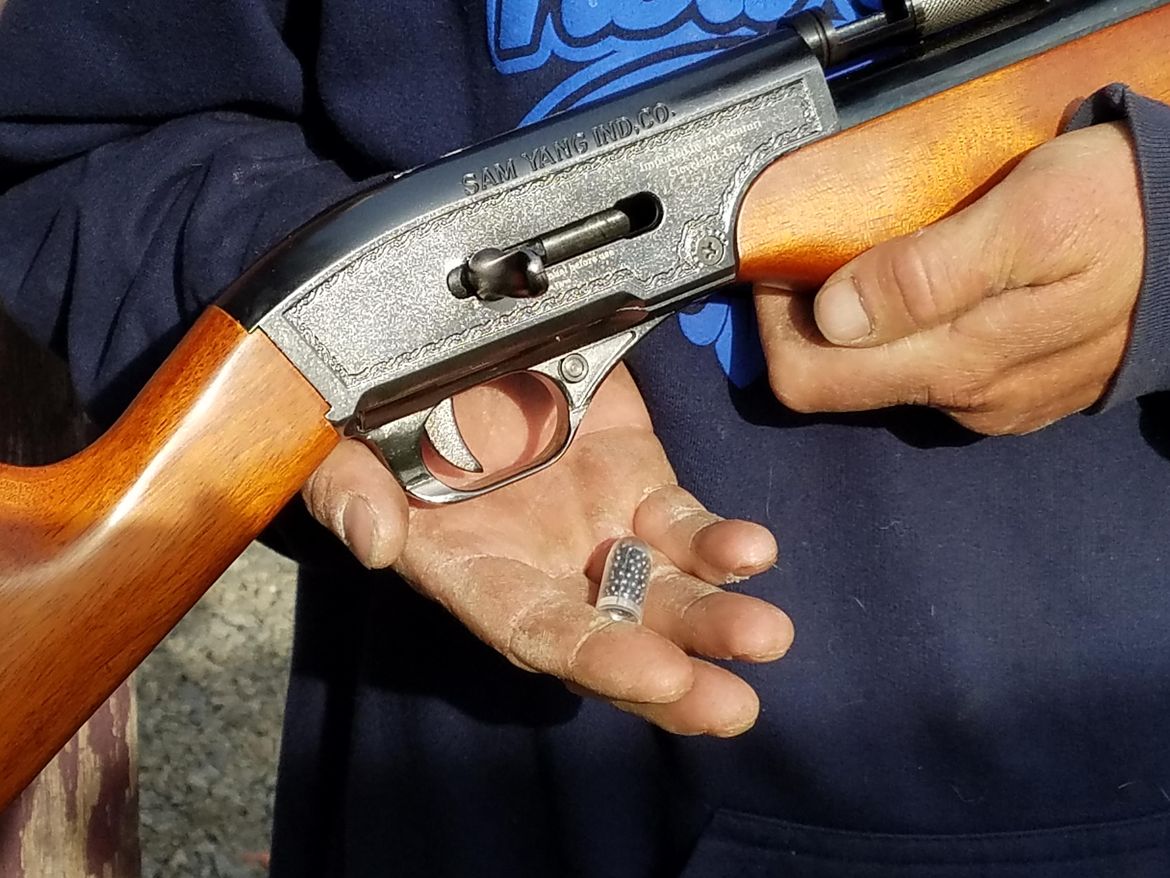 Out & About: Loaded for pheasant, hunter shoots charging grizzly bear

While bird hunting along Montana’s Rocky Mountain Front, a sportsman must consider being loaded for bear as well as pheasant. 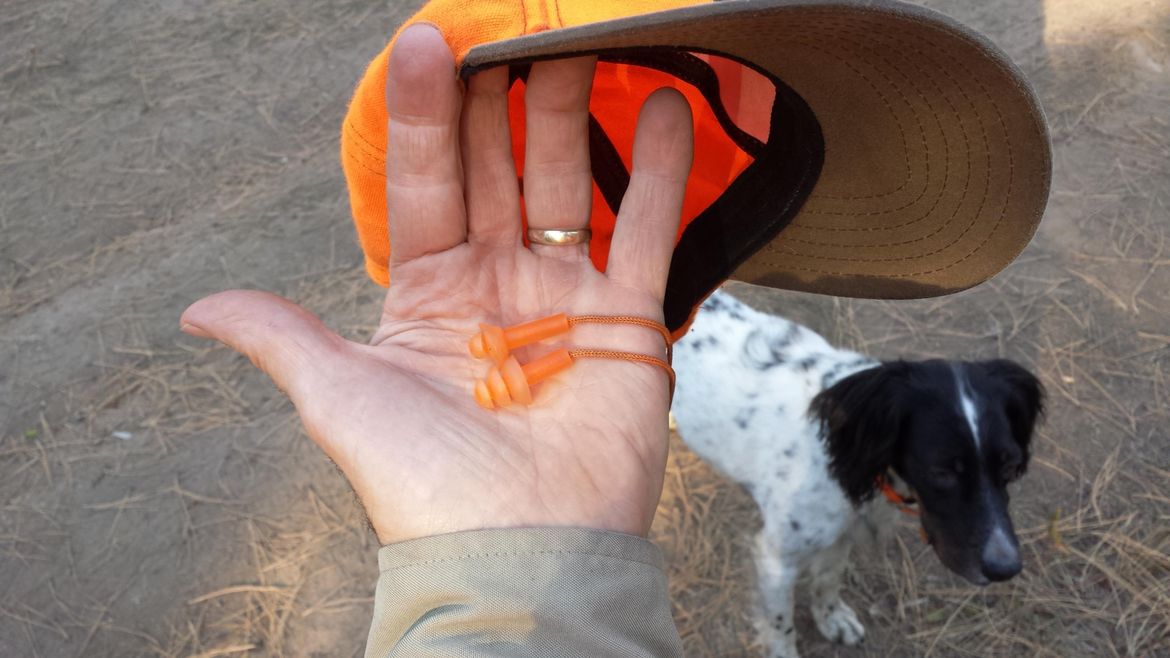 Out & About: Hearing protection as essential as ammo for hunters

Shooting ranges require users to have hearing protection. But many of the shooters who are honing their shotgunning skills at the skeet range this weekend or zeroing in their deer …

In brief: Hunters prepare for season at Farragut Shooting Range

The Farragut Shooting Range north of Coeur d’Alene has become a venue for special events and an annual pit stop for hunters preparing for the upcoming hunting seasons.

In brief: Roskelley’s in Sandpoint to detail Huntington first ascent

A two-week project to remove non-native carp from Lake Spokane started on Monday, and state fisheries managers are tapping the opportunity to target invasive northern pike, too. 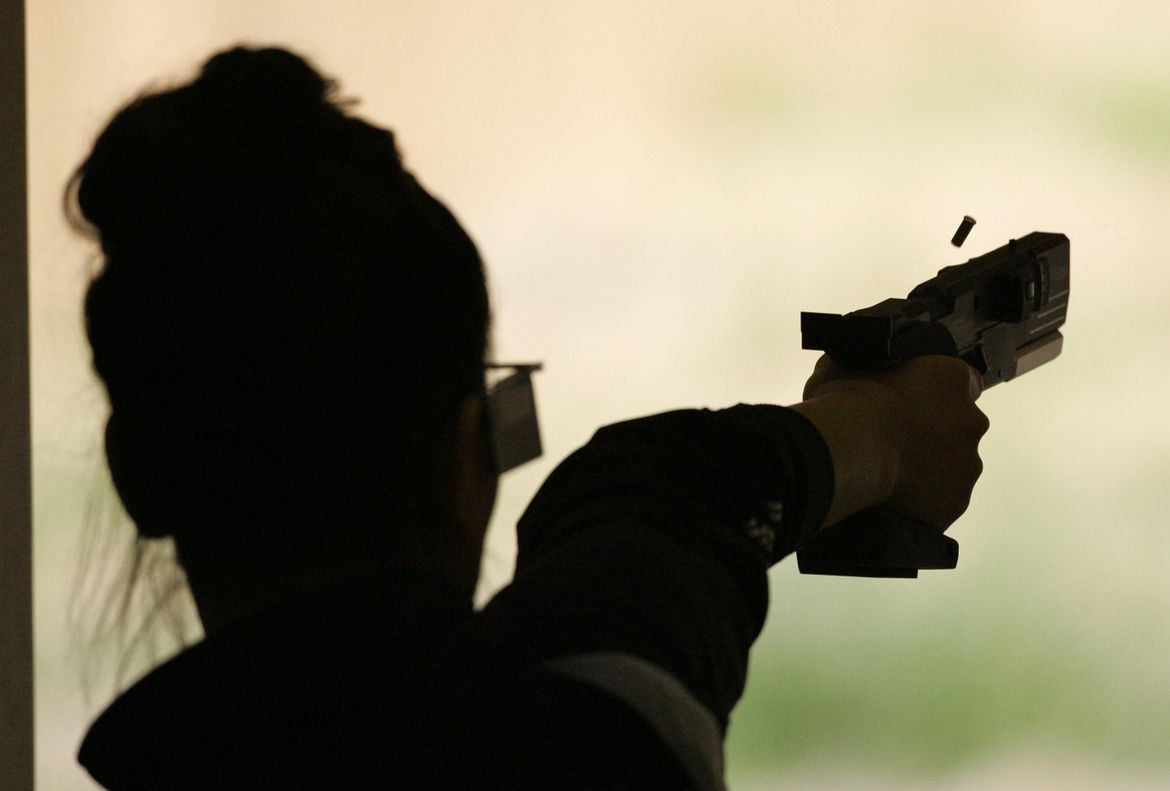 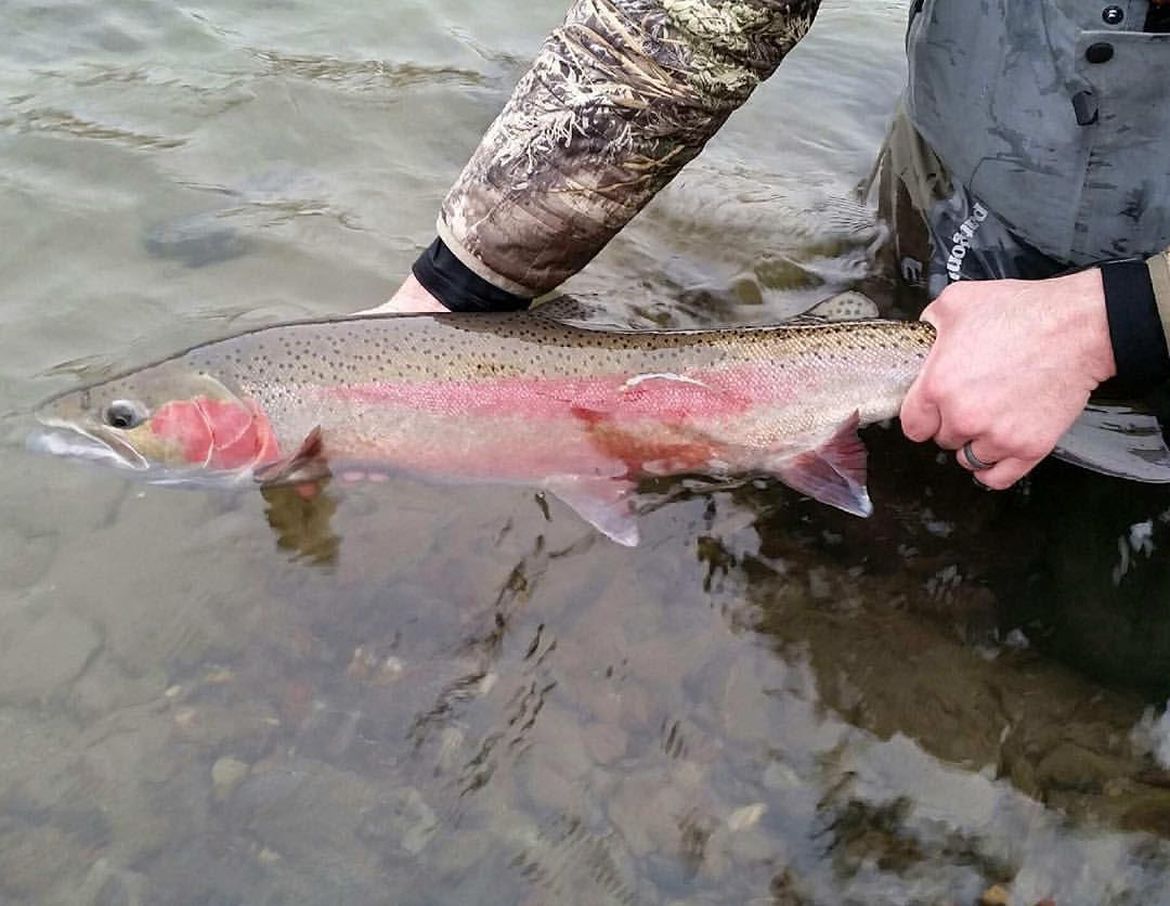 The film “Our Two Hands,” which beckons anglers to conserve wild fish, will be presented on Thursday in Spokane as a fundraiser for the Wild Steelhead Coalition. 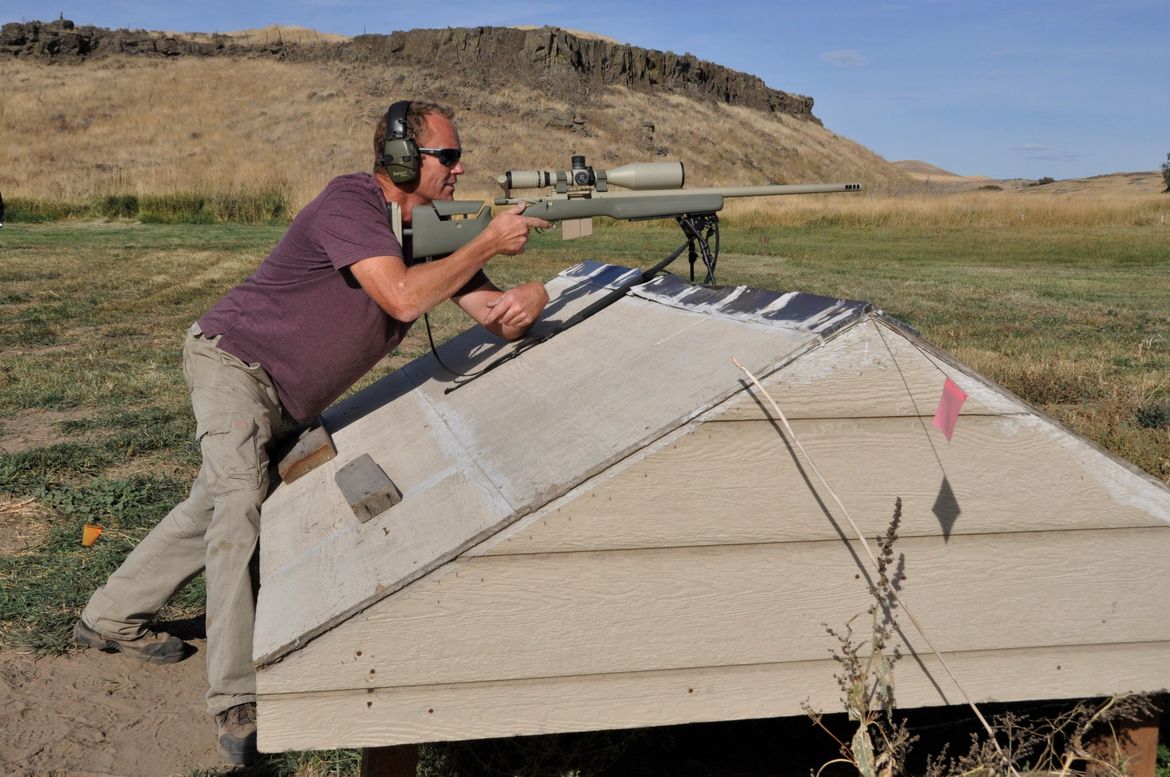 Long-range shooting all about the numbers

Gone are the days of serious target shooters putting a finger to the wind and relying on the trajectories printed on ammunition boxes before squeezing off rounds at distant targets. 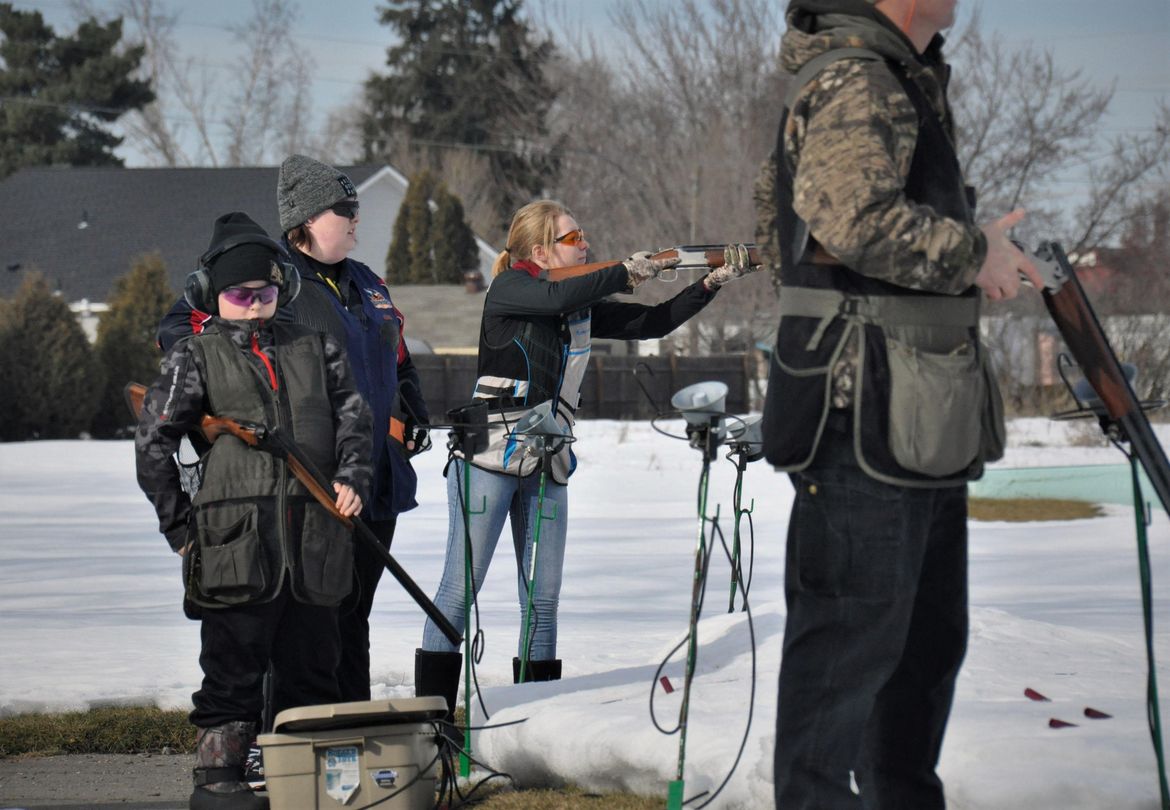 Asked why she’s devoting a portion of eight Saturdays from January into March to trapshooting at the Spokane Gun Club, Shel Giese noted that she’s a member of the American … 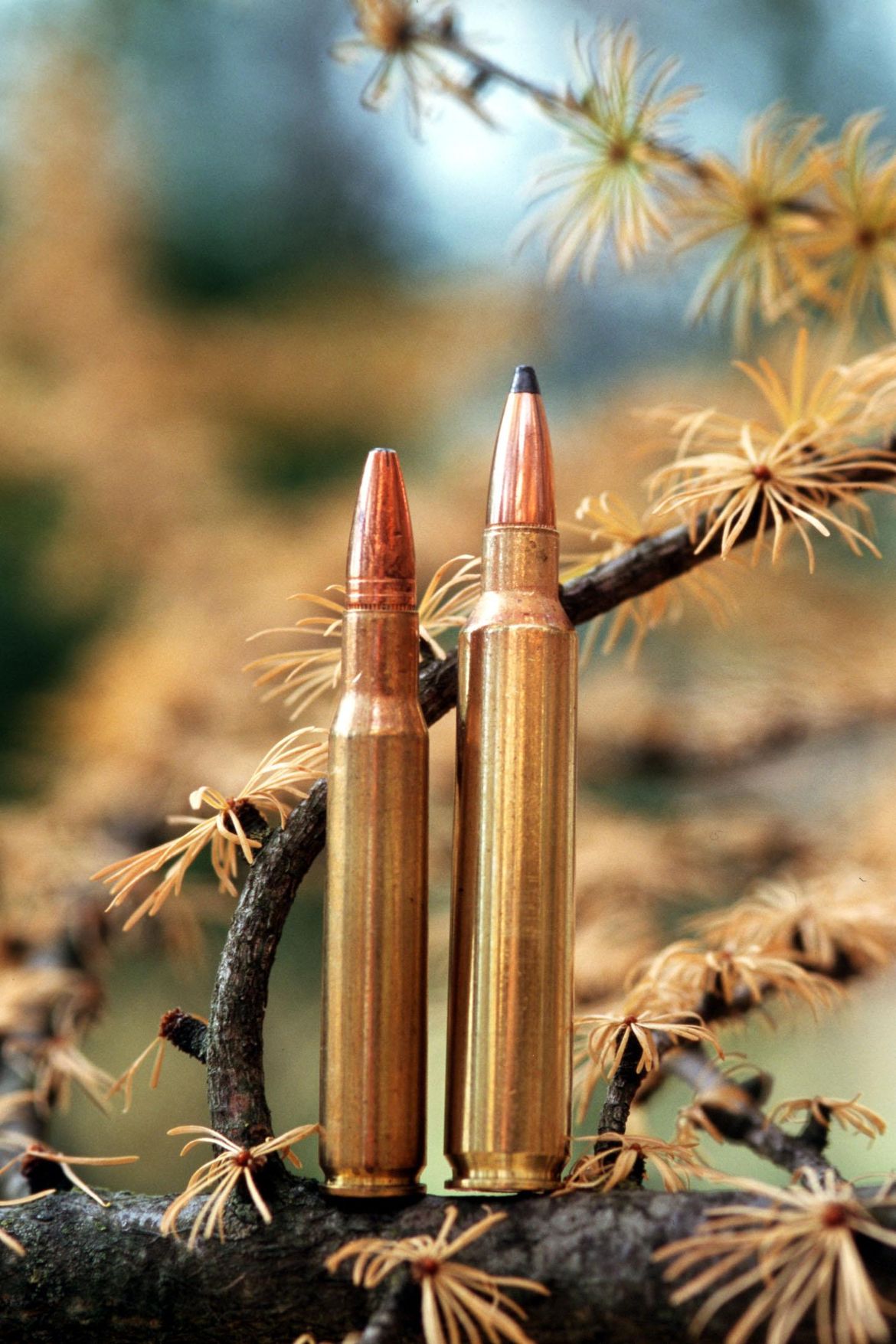 Some hunting, shooting and fishing organizations are fuming over

Hunters can help state wildlife biologists monitor forest grouse populations by depositing the wings and tails of birds they harvest this season in collection barrels. 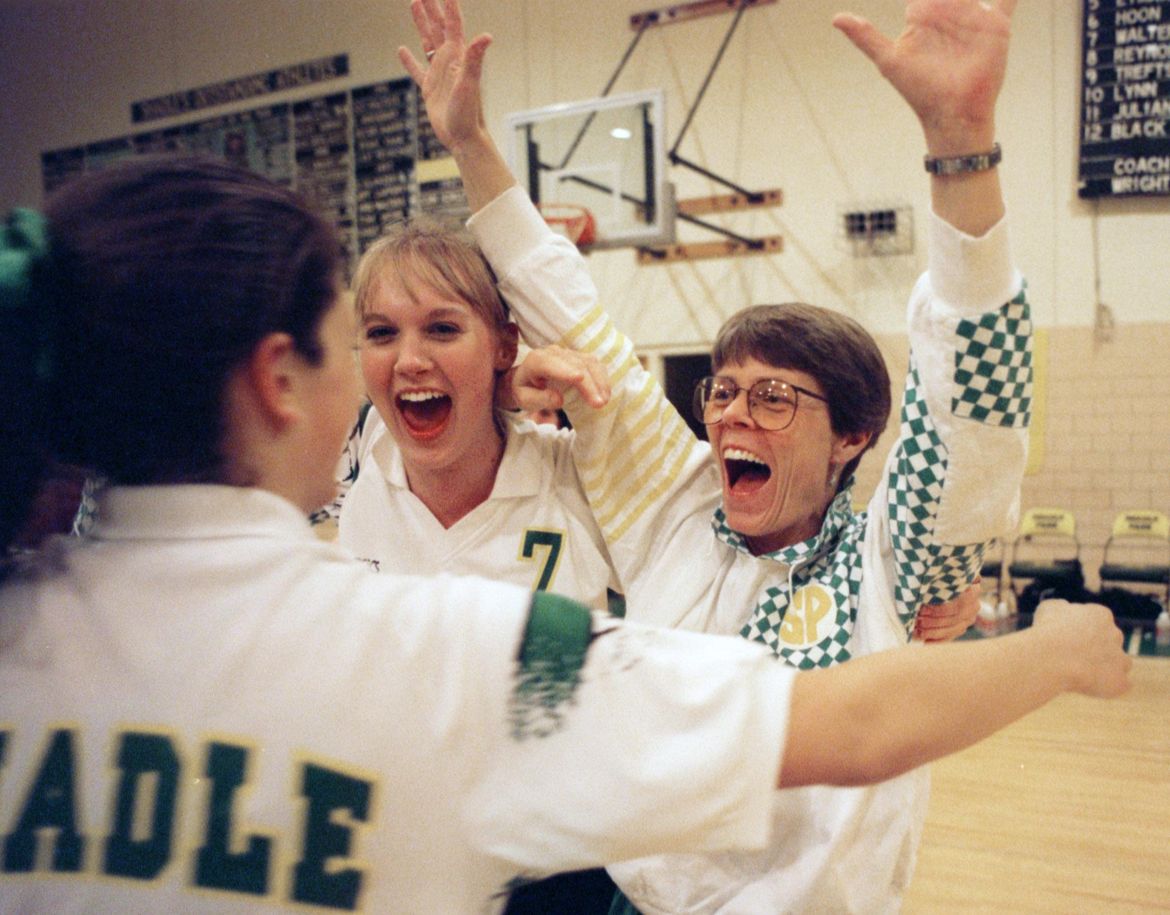 The late Linda Sheridan and Jeanne Helfer, one a pioneer in girls sports the other a leading advocate, have been selected for induction in the inaugural class of the Washington … 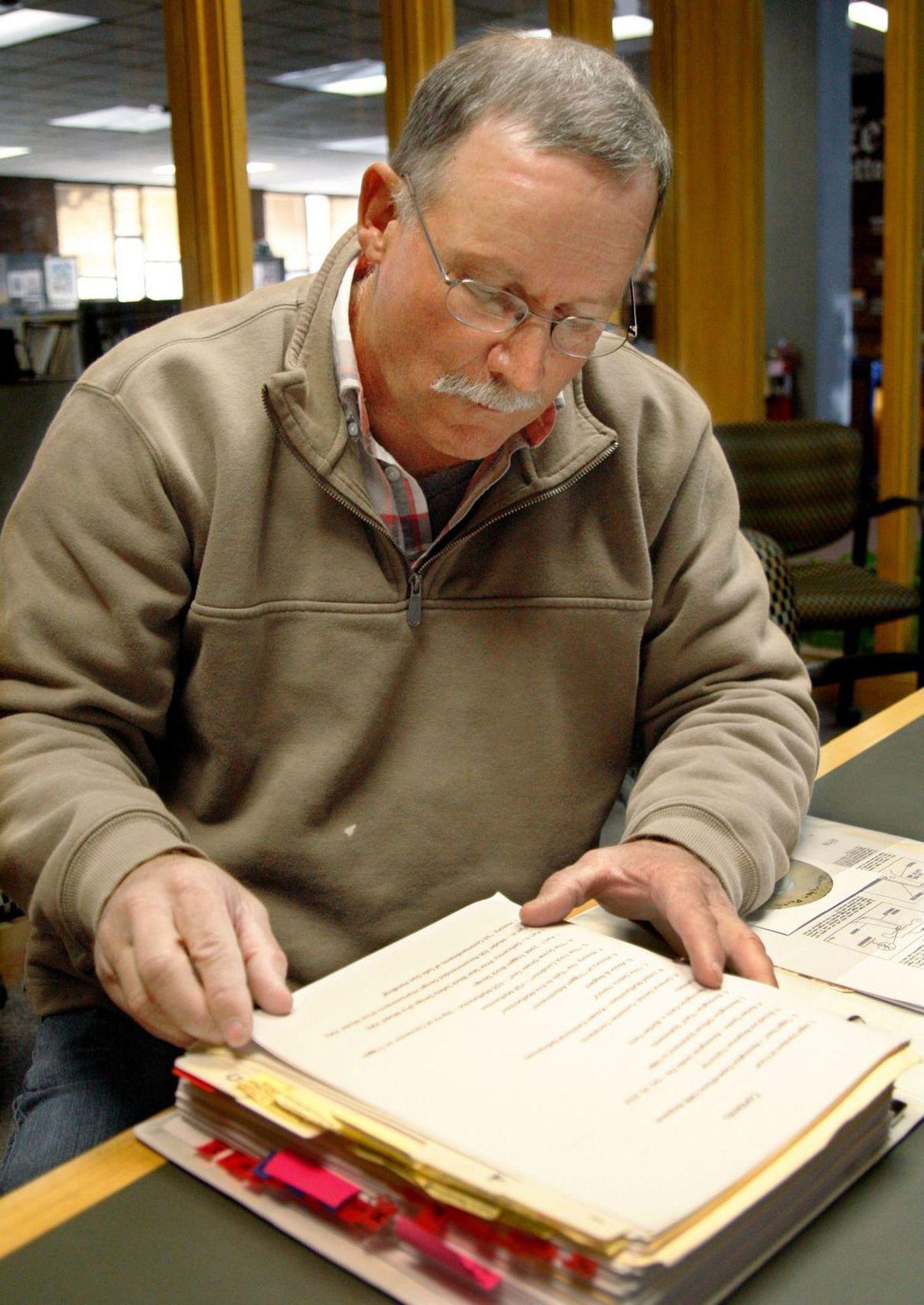 Out & about: Firearms instructor getting word out about defective firearms

The 57-year-old Manhattan-area firearms instructor, whose son died after a rifle accidentally discharged 15 years ago, has a simple message. Remington Model 600 and 700 rifle owners should heed an …

HUNTING – Hunters can zero-in their rifles before the general hunting seasons at the annual Sight-In Days at the Spokane Rifle Club. Club facilities along the Spokane River downstream from …

Alan Liere: The Kid and the Shooting Instructor

With the Washington State deer season coming up, I have been tinkering with my reloader and sighting in my rifle. I have also been giving a friend’s daughter an opportunity … 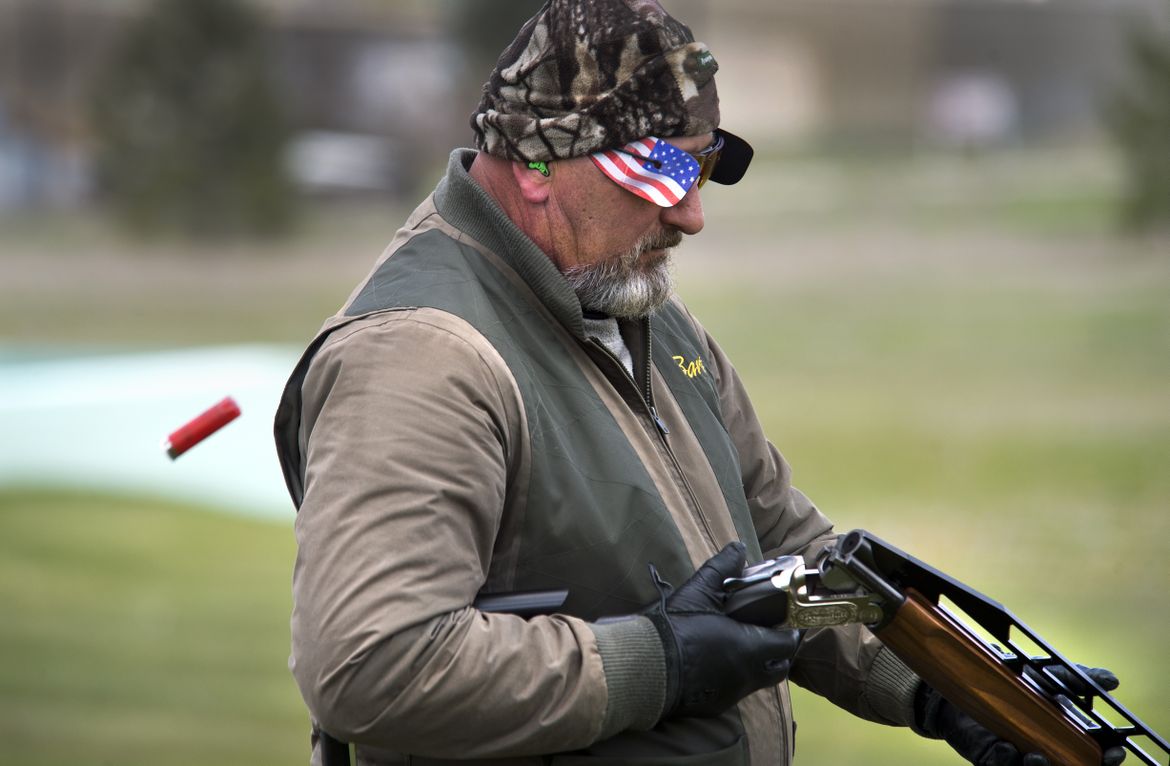 The weather called for sunshine, but at the Spokane Gun Club they were expecting flurries – a heavy sum of the orange variety. Crowds of shotgun-toting competitors huddled around the …