Tucson isn’t that far from Spokane. News that a shooter killed six people and gravely wounded an Arizona congresswoman last Saturday surely must have filtered into every nook and cranny …

Sportsmen are important in ways that elude much of society, but not the Washington Department of Fish and Wildlife director. Hunters and anglers boost city and rural economies. They champion … 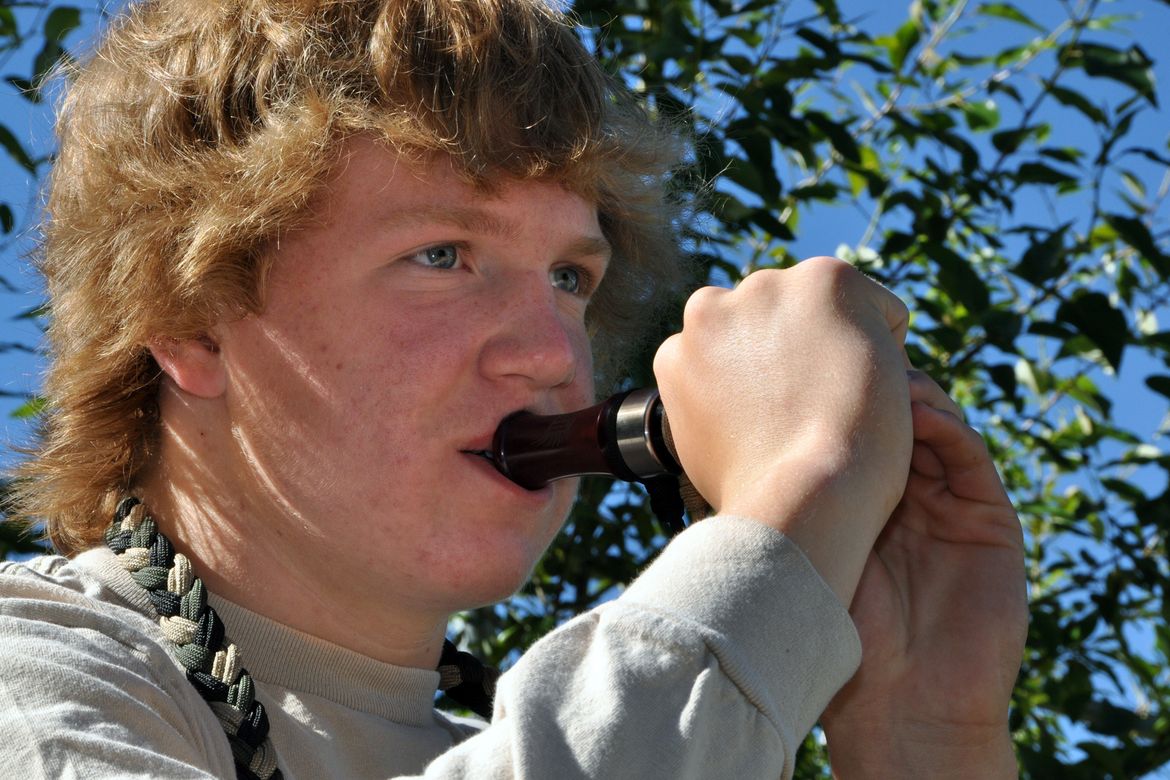 2010 Outstanding in their field

Outstanding in their field

Andrew Graham, 15, a freshman at Cheney High School, traveled to Easton, Md., in November and stepped onto the elite stage of waterfowl communication. He honked away most of the …

In the 18 years since Winterhawk Ranch Sporting Clays has been in business near Nine Mile Falls, Wash., only one shotgunner has fired a perfect 100-target round. Dan Hoke has …

HUNTING – For the first time, big-game hunting is scheduled to occur on Turnbull National Wildlife Refuge this fall. Hunters can apply for one bull elk permit and 48 antlerless … 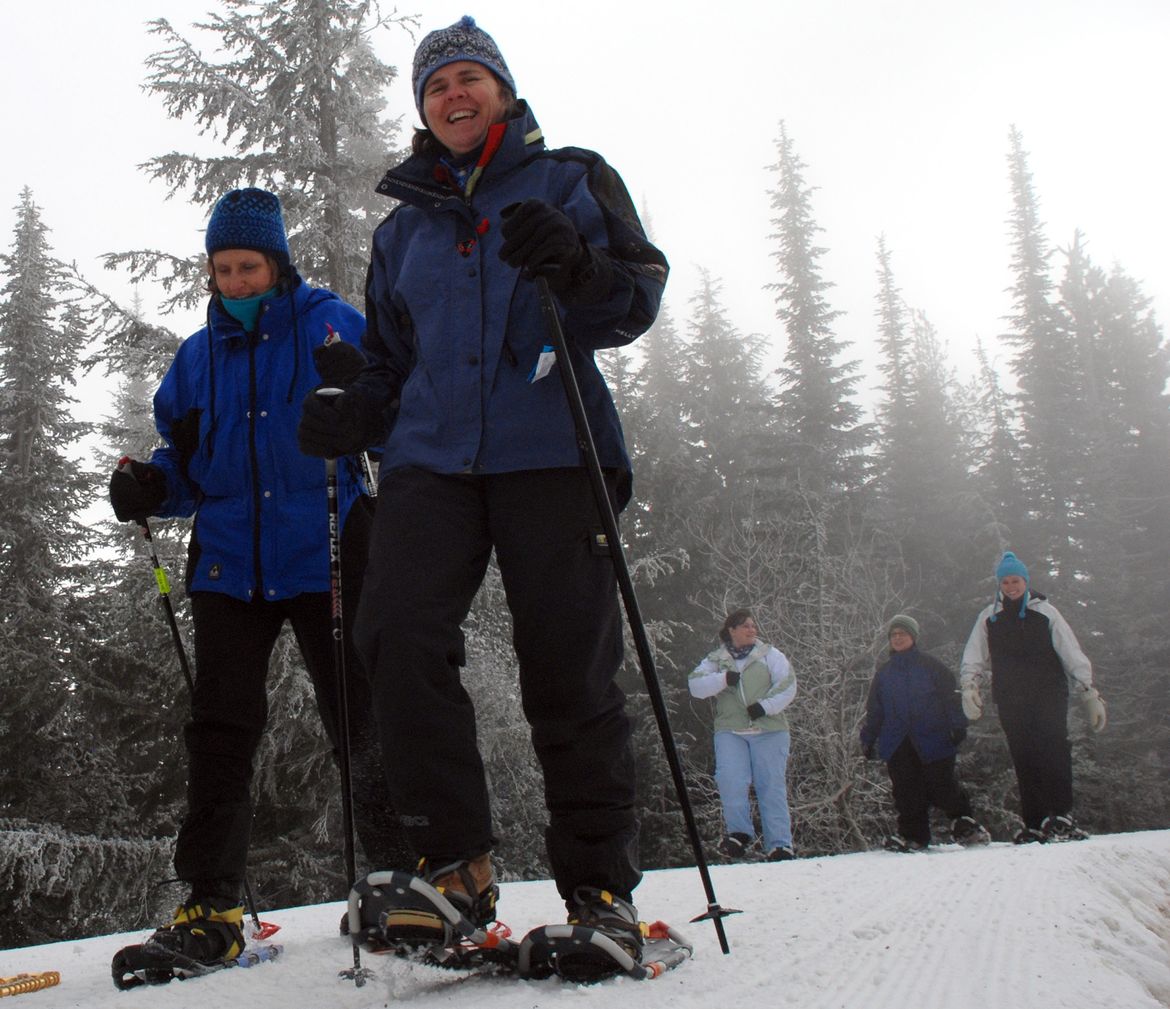 This ‘Souper’ Bowl for women only

Some people are better shooters than others often by a combination of natural talent and hours of practice. I don’t languish much over missing a bird with my shotgun because … 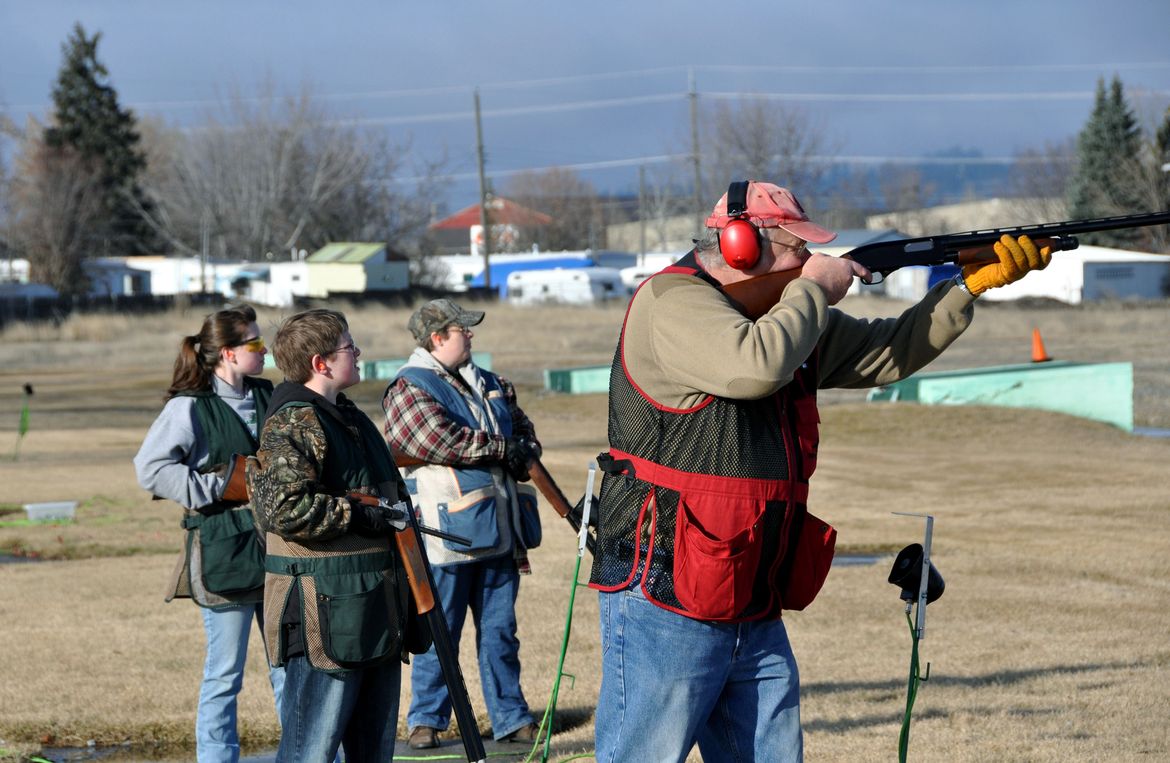 An old joke suggests “The family that shoots together, stays together – because nobody’s brave enough to turn and run away.” But you could put the joke away last Sunday …

The Spokesman-Review Trapshoot – Week One Dozens of teams from around the Inland Northwest fired at clay targets today at their own clubs in towns large and small to begin The Spokesman-Review Trapshoot. Devon Romney, 40, is neither an avid archer nor an ardent paintball gamer. But the Spokane Valley machinist’s ingenuity is giving enthusiasts from both sports a new archery tool to … 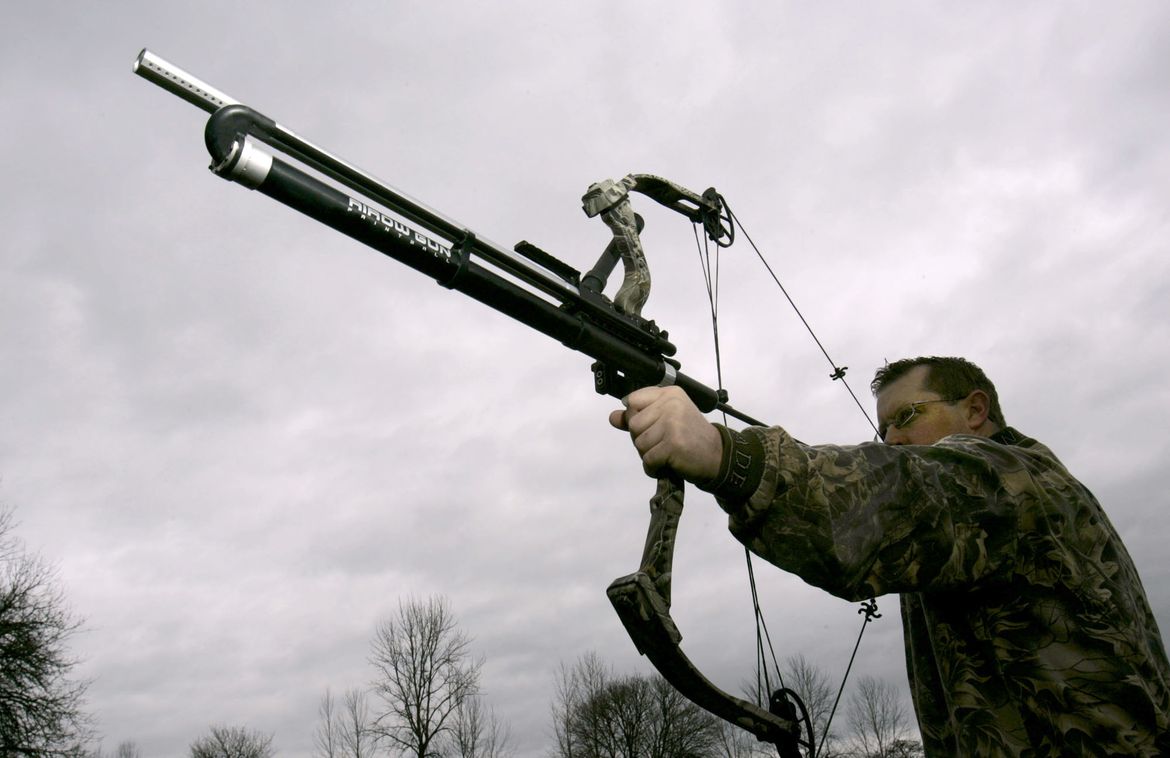 Developed by a Spokane Valley machinist, the devise is a bow without arrows and a blowgun that requires no huffing and puffing, yet it shoots just fine. Archers aiming to … Comparisons will be made today between this season and the winter of 1968-69 as shotgunners gather to begin The Spokesman-Review Trapshoot. The shoot has been a winter tradition since 1916, …

Three Spokane shooters were double medalists in a National Rifle Association-sanctioned pistol shoot two weeks ago at the Coeur d’Alene Rifle and Pistol Club. Pat Kelly won the gold in …