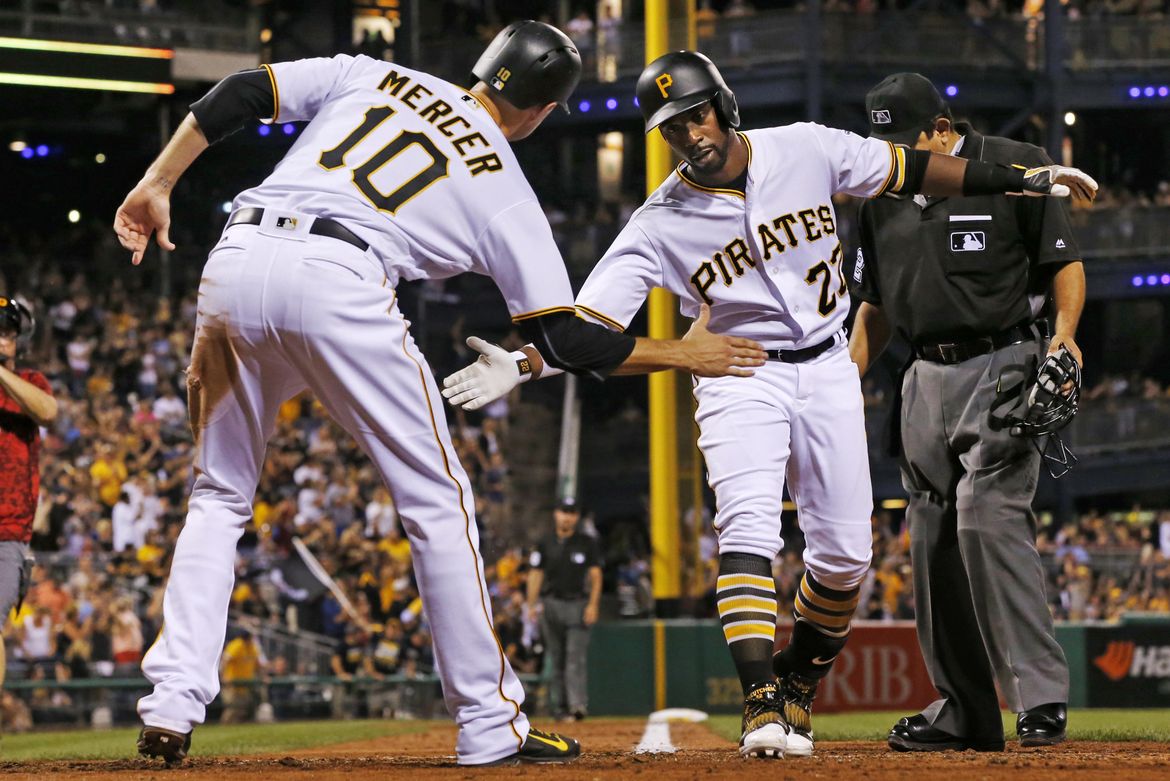 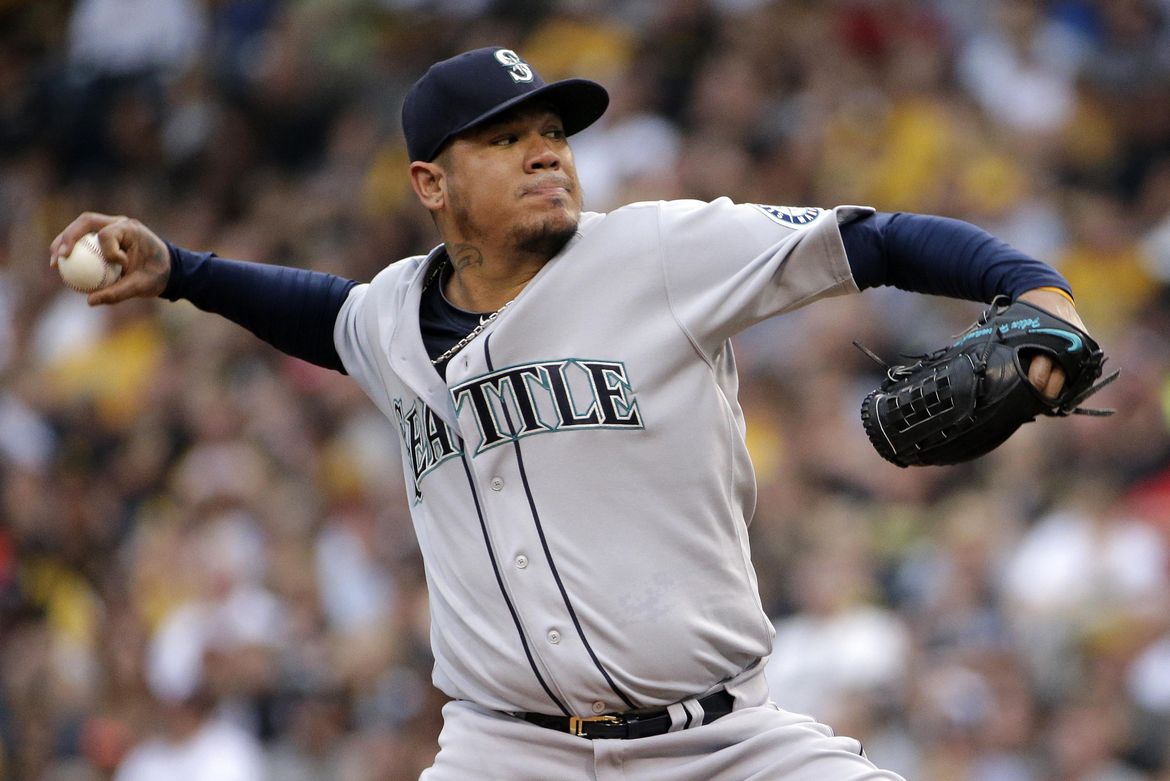 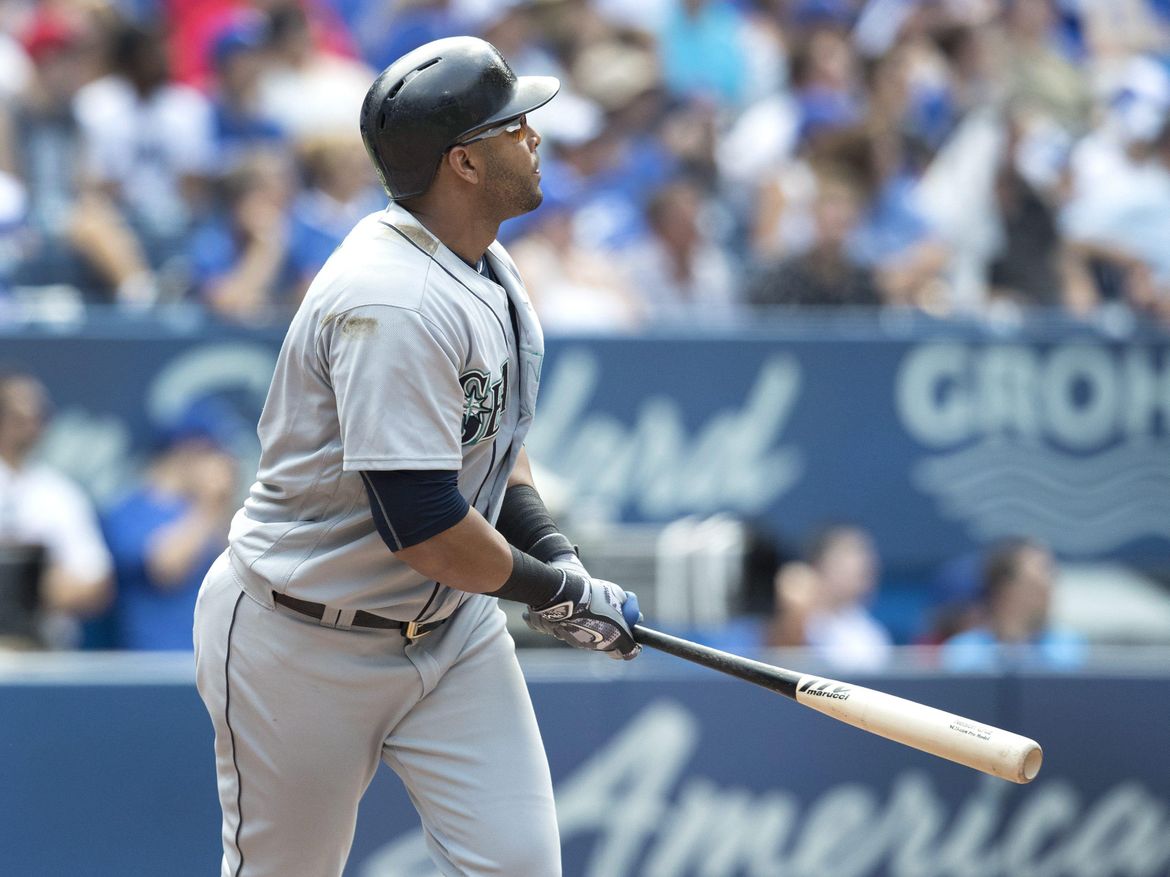 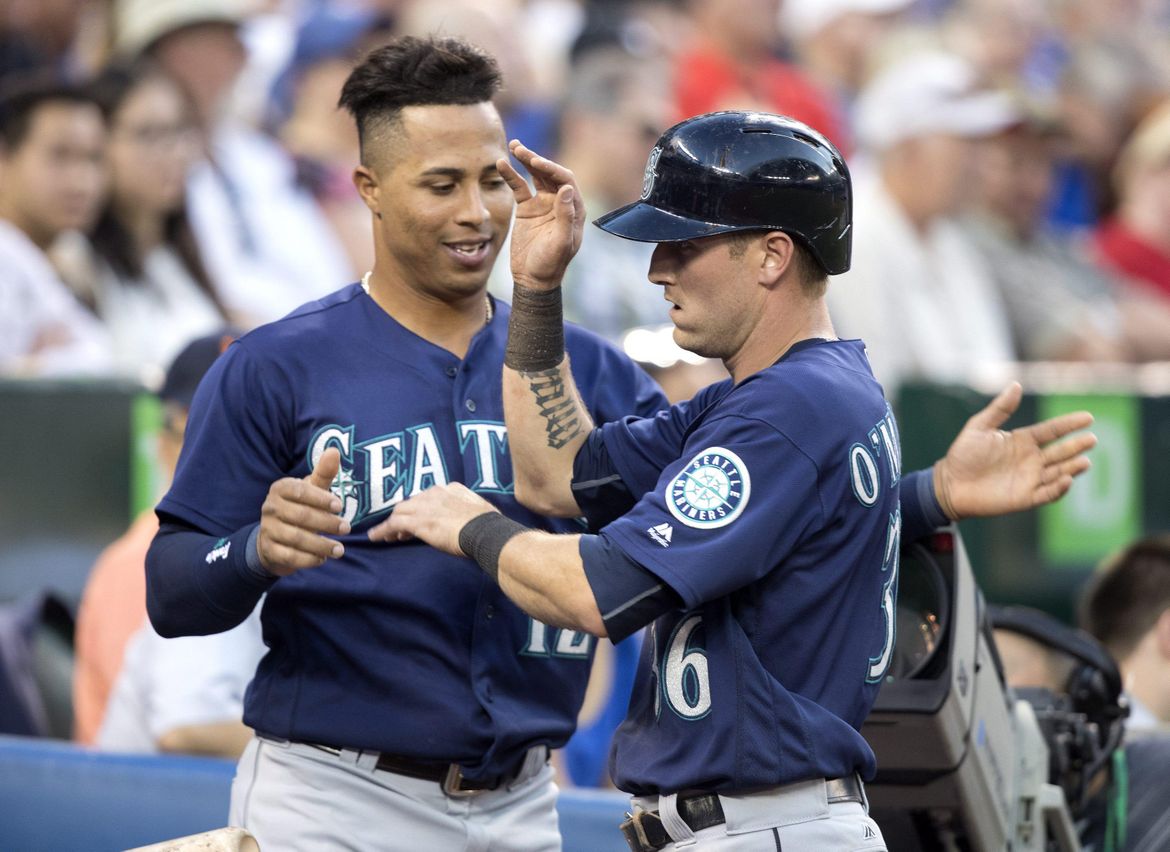 By lifting his arm a little, James Paxton got a big lift from his curveball. 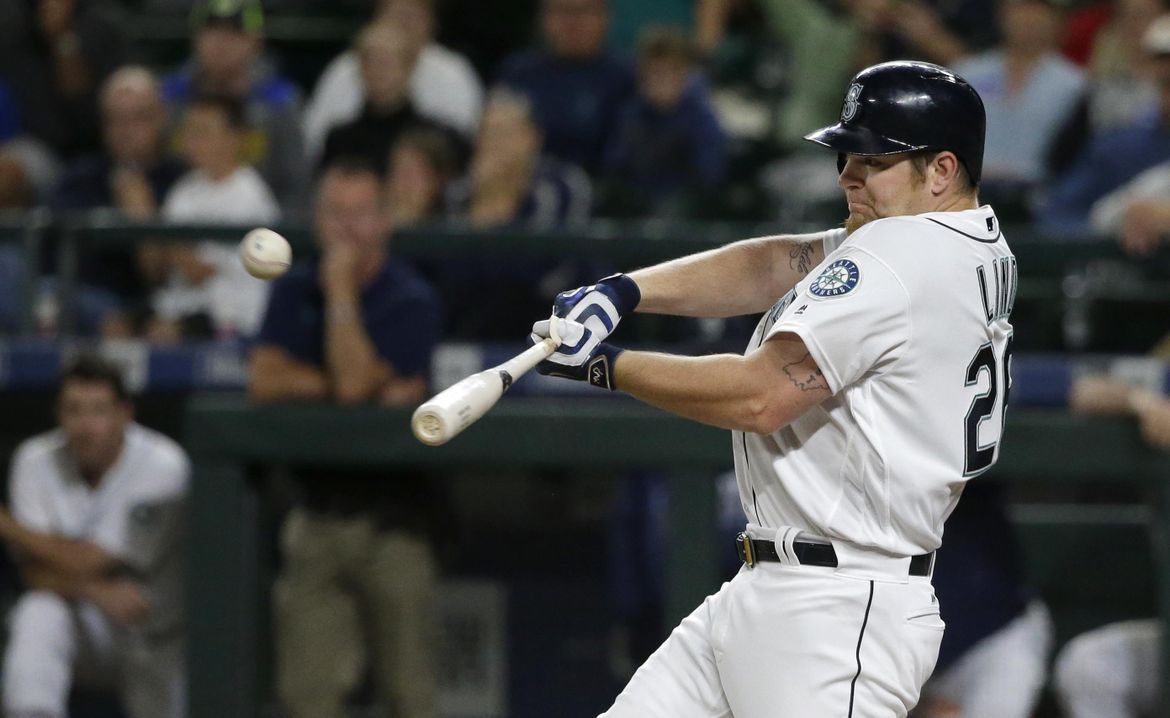 Asked about his first trip back to Toronto, where he spent the first nine years of his career, Mariners first baseman Adam Lind hesitated a moment before offering a correction. 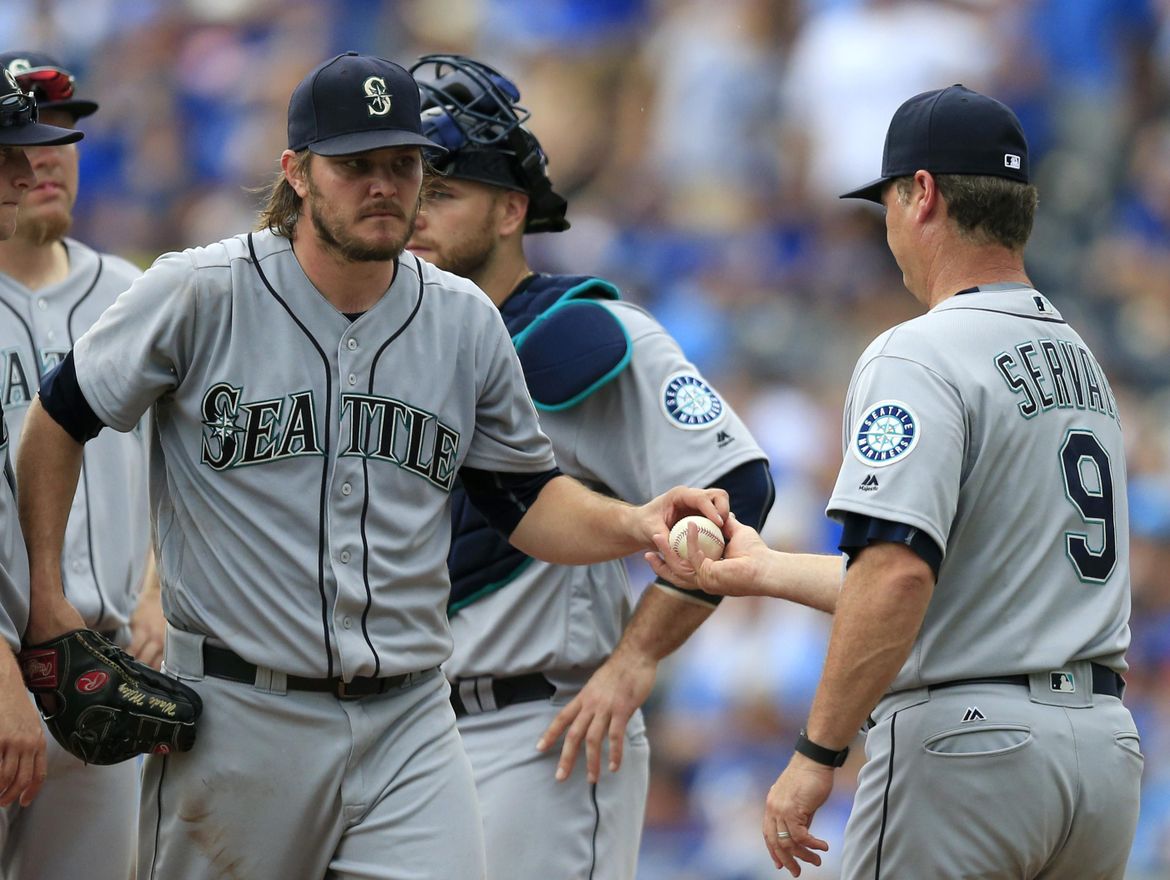 Mistakes on basepaths cost Mariners in loss to Kansas City

Salvador Perez homered and made a key pick-off throw Saturday to help the Kansas City Royals beat the Seattle Marines 5-3. 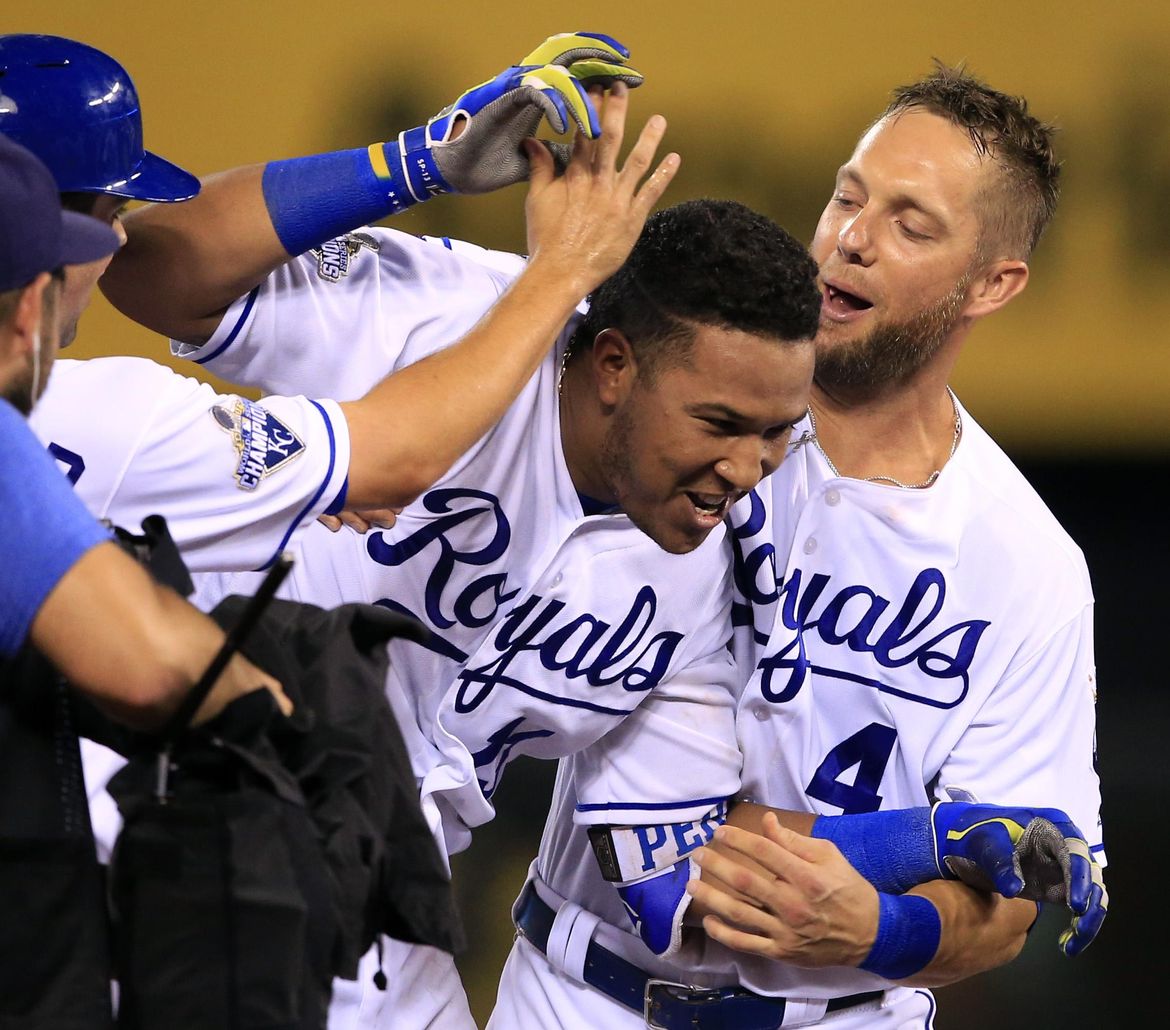 Salvador Perez ripped a double off the wall in the ninth inning, scoring Whit Merrifield and Jarrod Dyson and giving the Kansas City Royals a 4-3 victory over the Seattle … 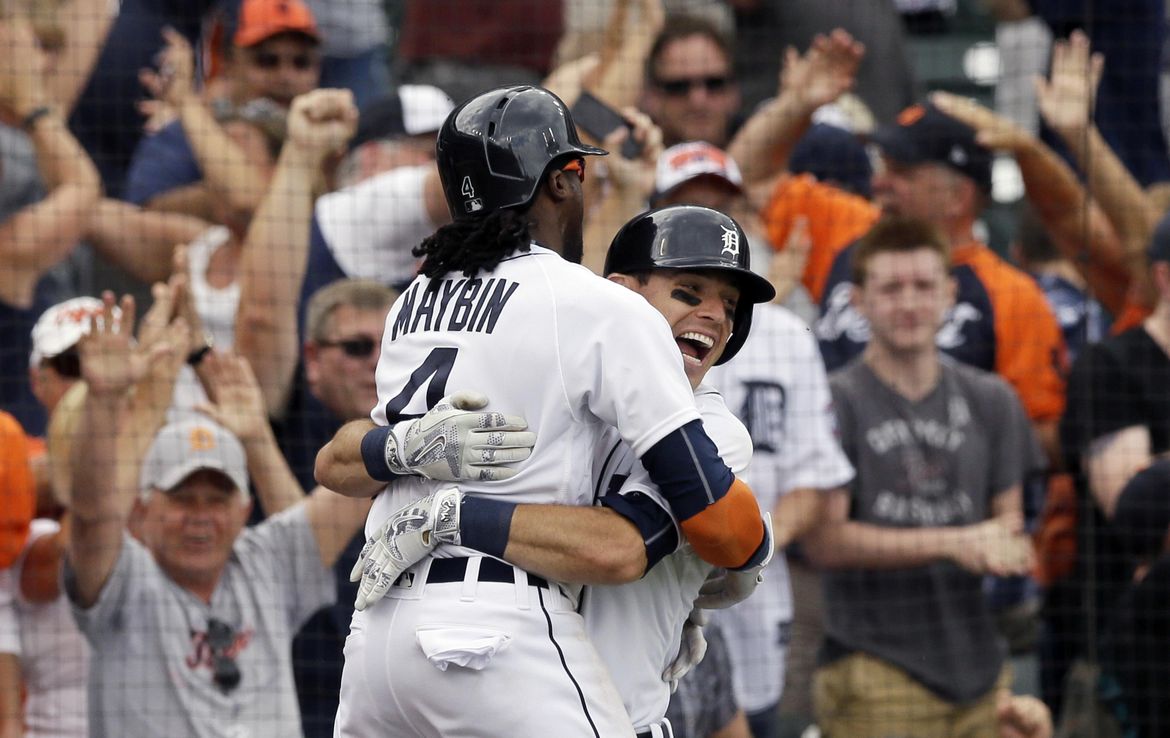 Pinch runner Cameron Maybin easily scored on a bases-loaded wild pitch by Steve Cishek with two outs in the 10th inning Thursday, giving the Detroit Tigers a 5-4 win over … 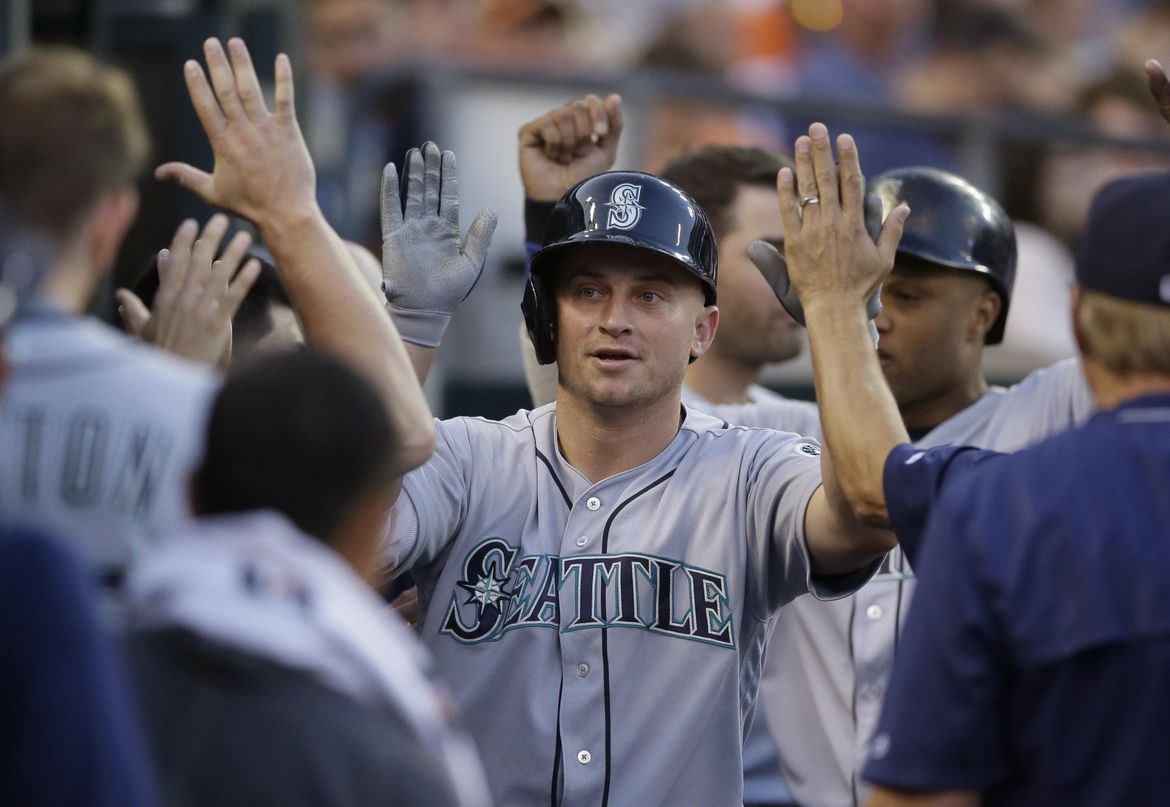 Mike Aviles drove in the tiebreaking run with an infield single in the eighth inning, and the Detroit Tigers went on to beat the Seattle Mariners 4-2 on Tuesday night. 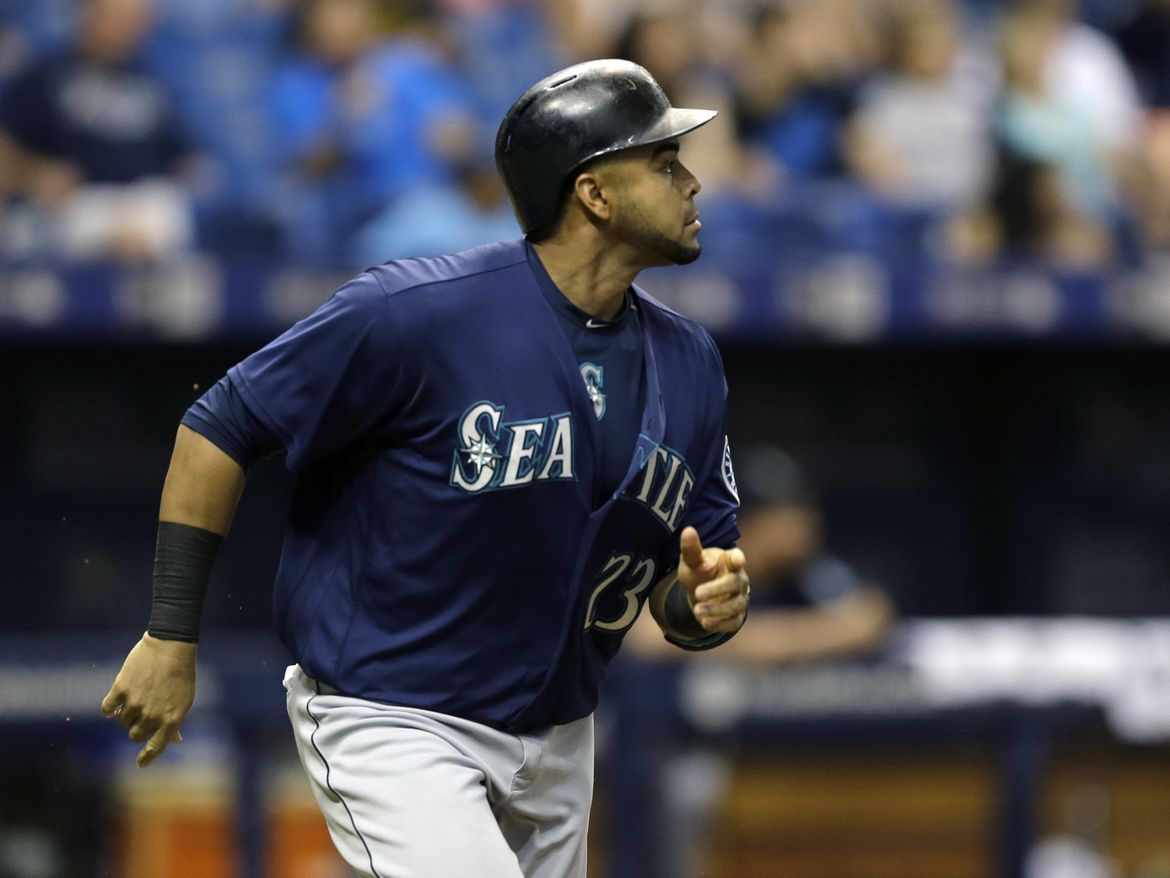 The tantalizing power that right-hander Edwin Diaz potentially lends to the Seattle Mariners’ bullpen finally proved too much to resist. 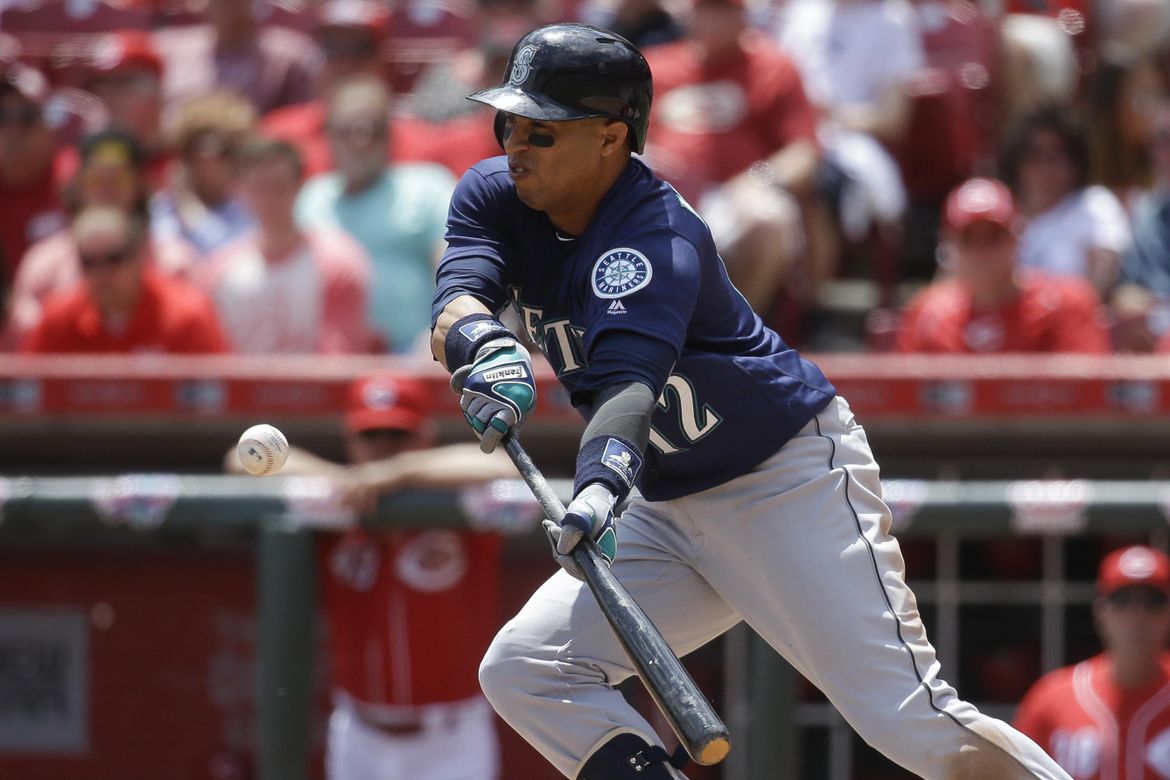 Center fielder Leonys Martin was placed on the 15-day disabled list roughly two hours prior to Friday’s series opener against Minnesota when an examination revealed a strained left hamstring. 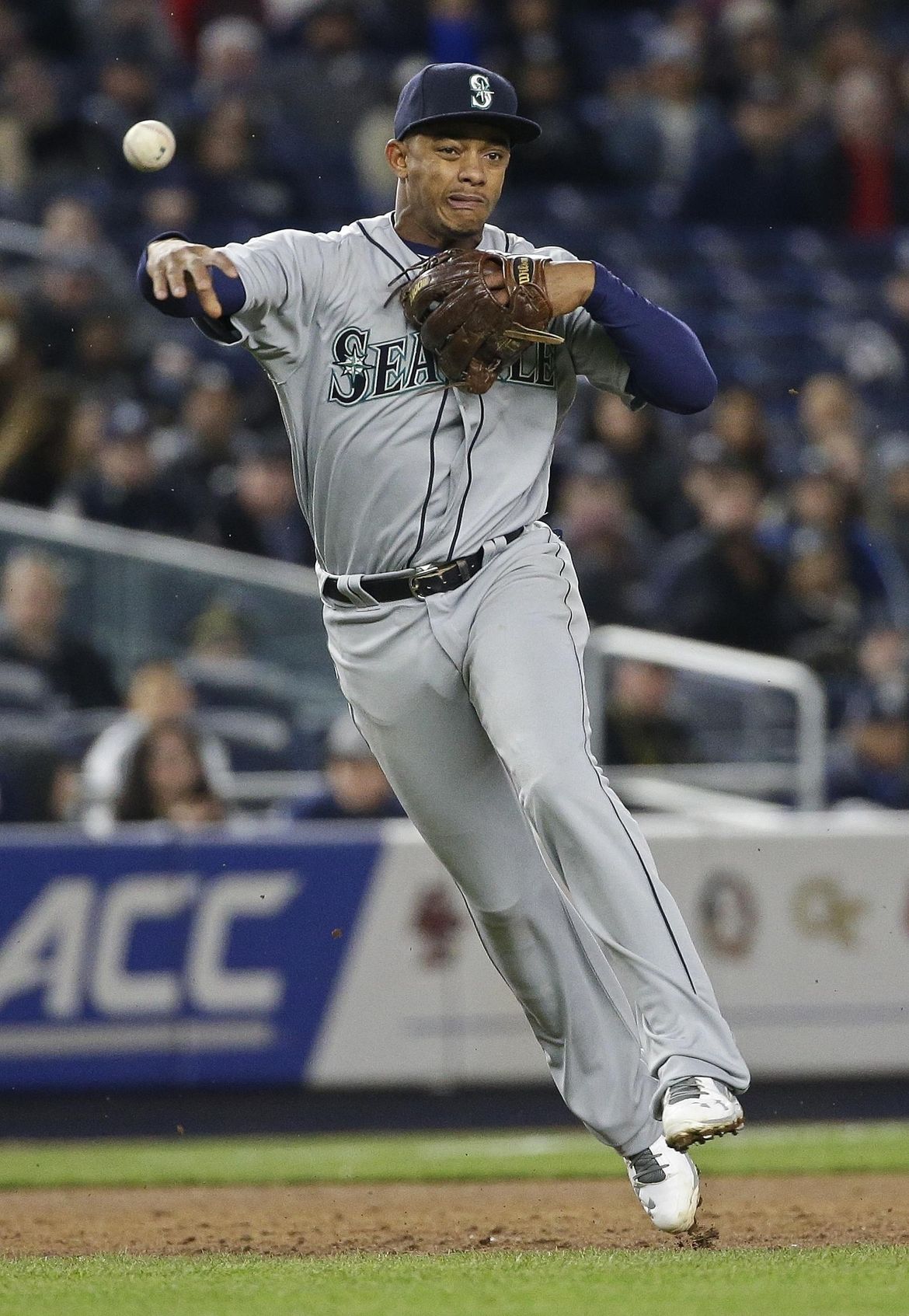 Scott Servais has called it “swag.” It’s a word the Mariners’ manager likely heard from his daughters or one of his players. He also has used “confidence” and “belief” in … 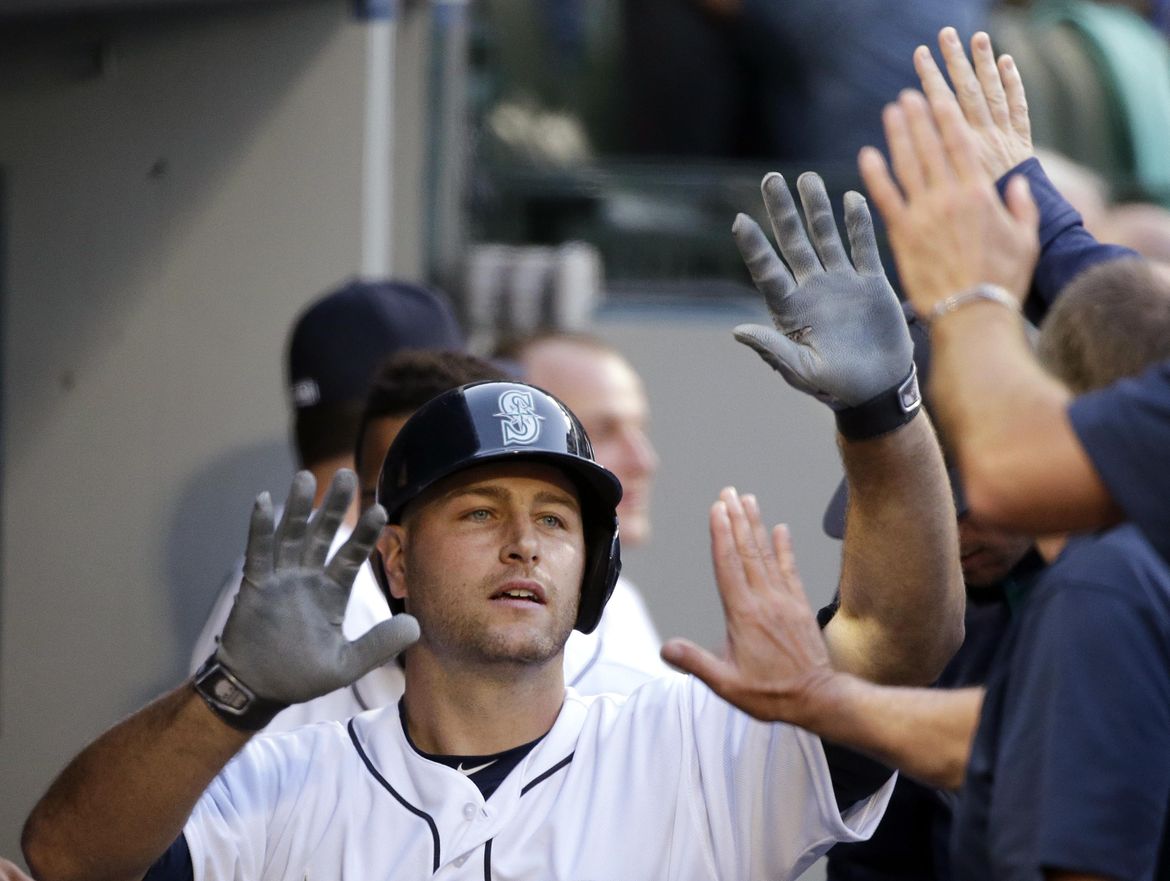 Any assessment of the Mariners at this point comes with the disclaimer heading of “small sample size.” That includes veteran catcher Chris Iannetta and his .276 average. 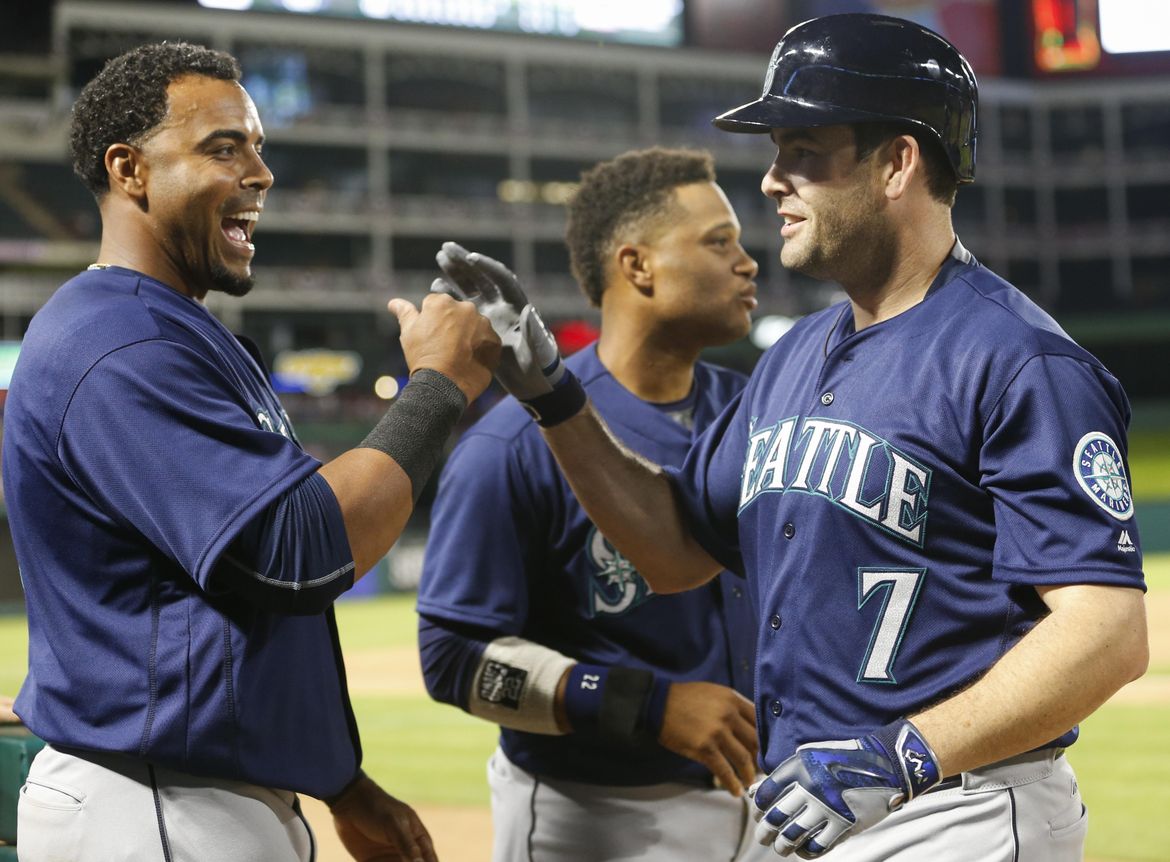 NEW YORK — Outfielder Seth Smith is back to the strength-building stage in his recovery from a nagging groin injury that surfaced midway through spring training. “The groin is fine,” … 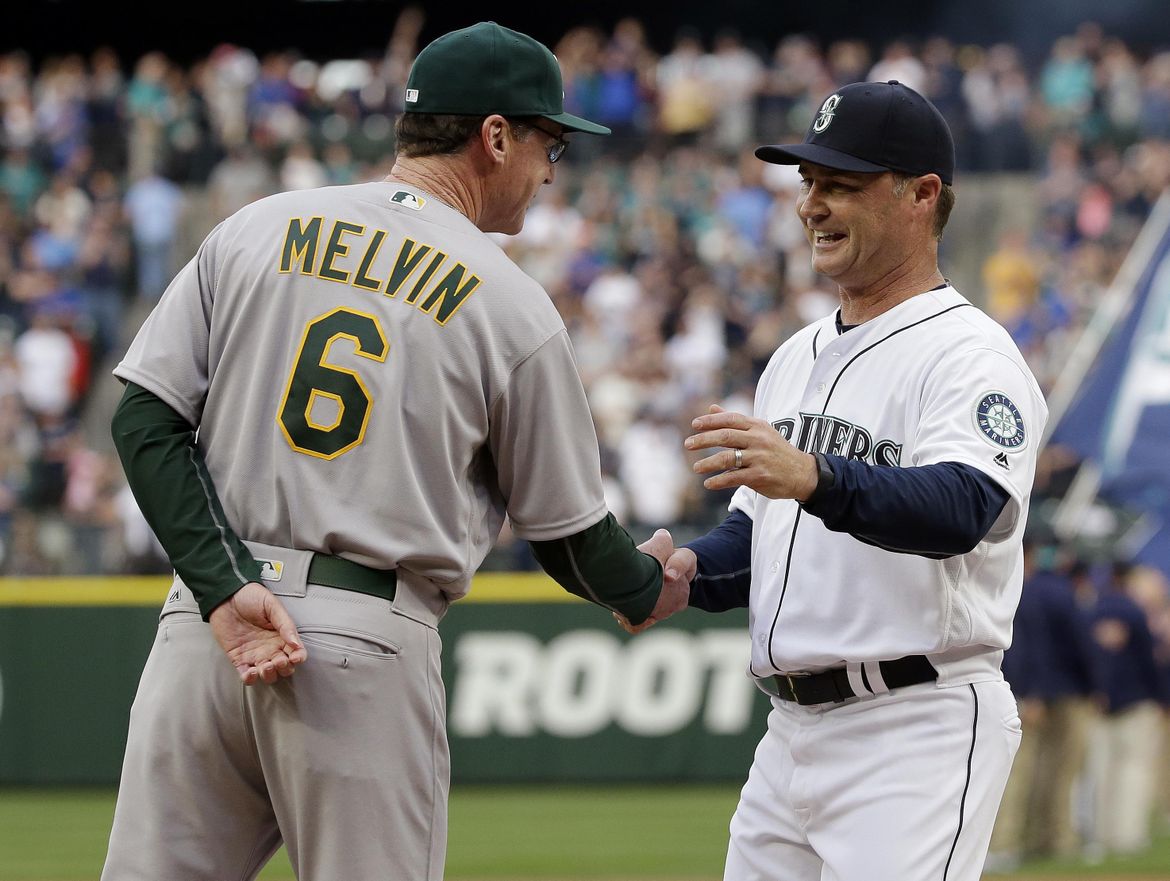 Blanchette: Winning will deflect any criticism of Scott Servais’ lack of experience

They came home with a buzz about them, not necessarily a Seattle Mariners tradition here in April. 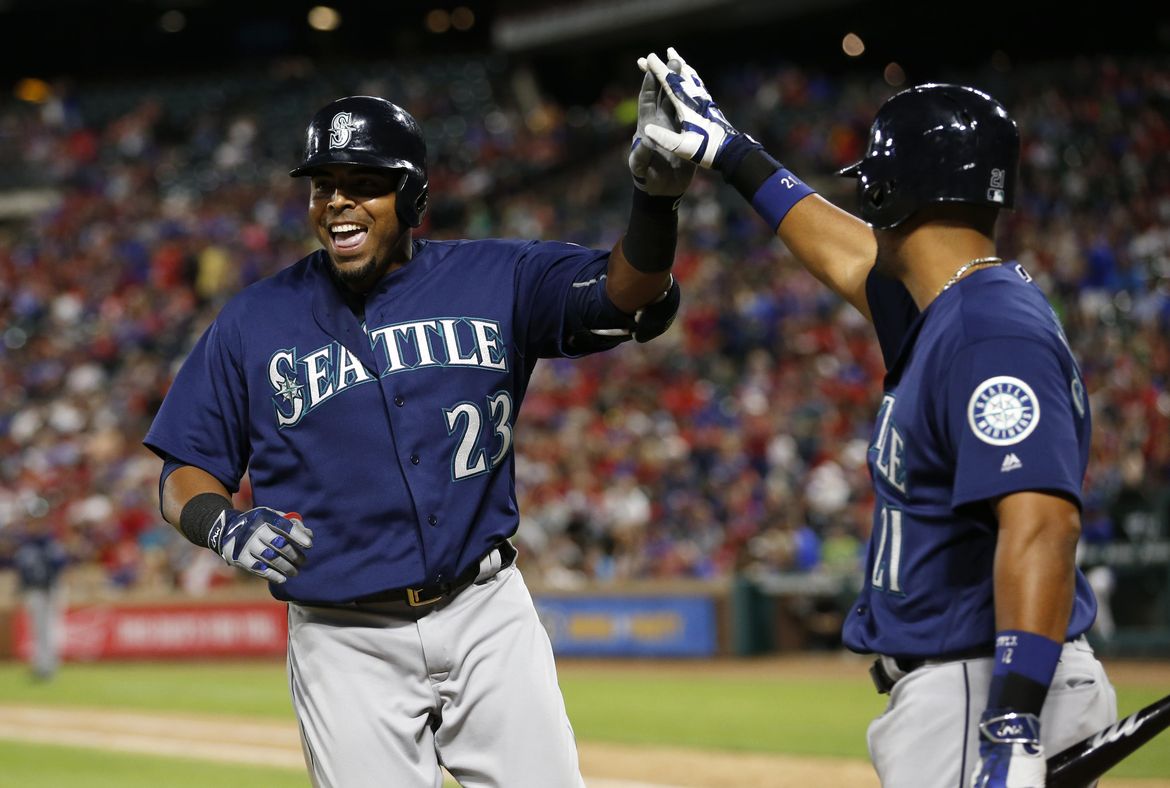 Nelson Cruz hit one of four Seattle homers, fellow former Texas player Leonys Martin had a tiebreaking double and the Mariners bounced back from an opening day loss to beat … 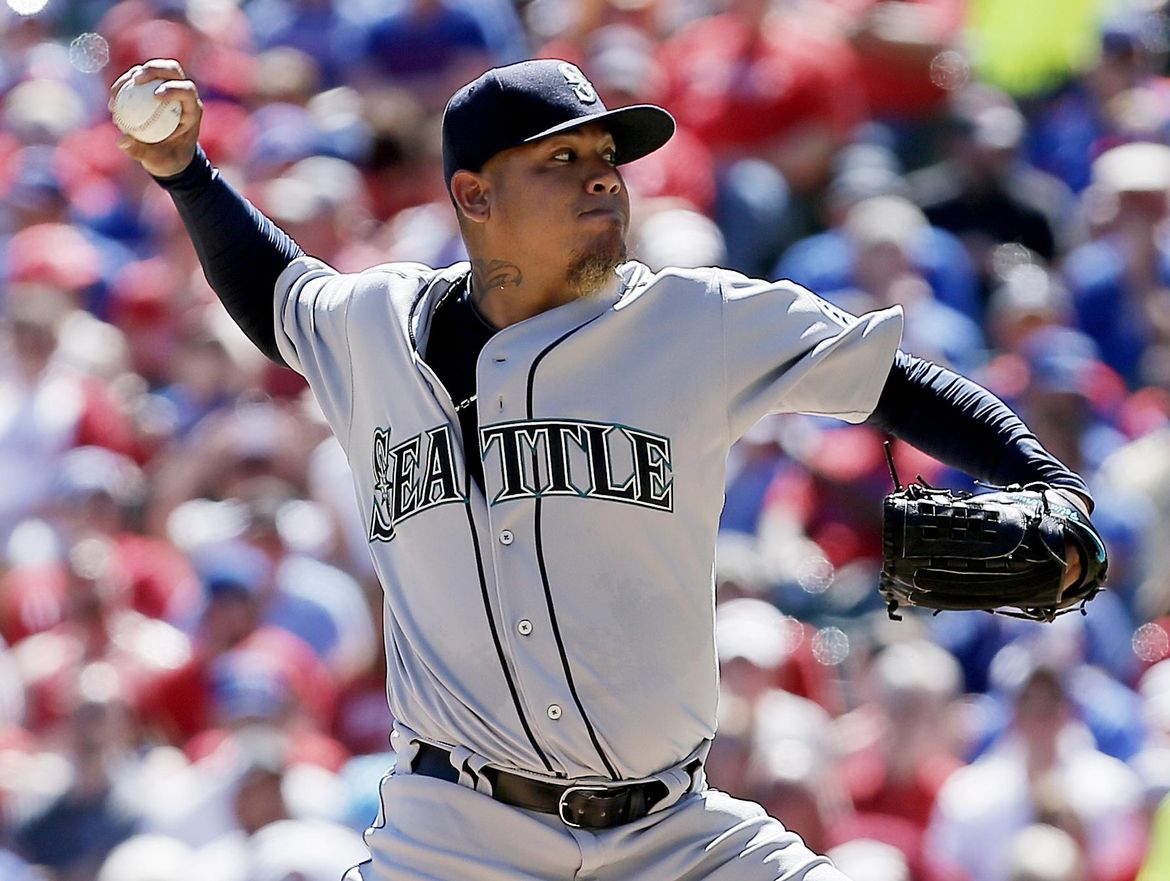 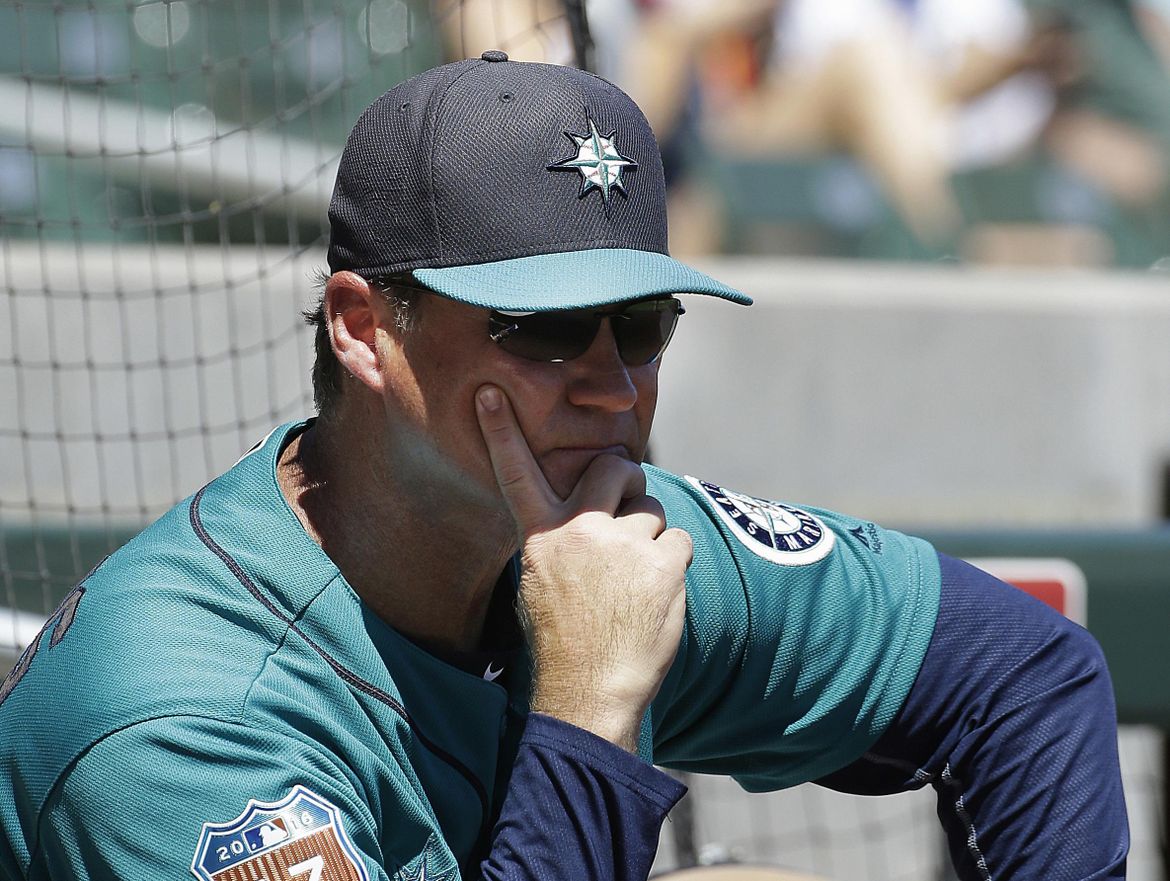 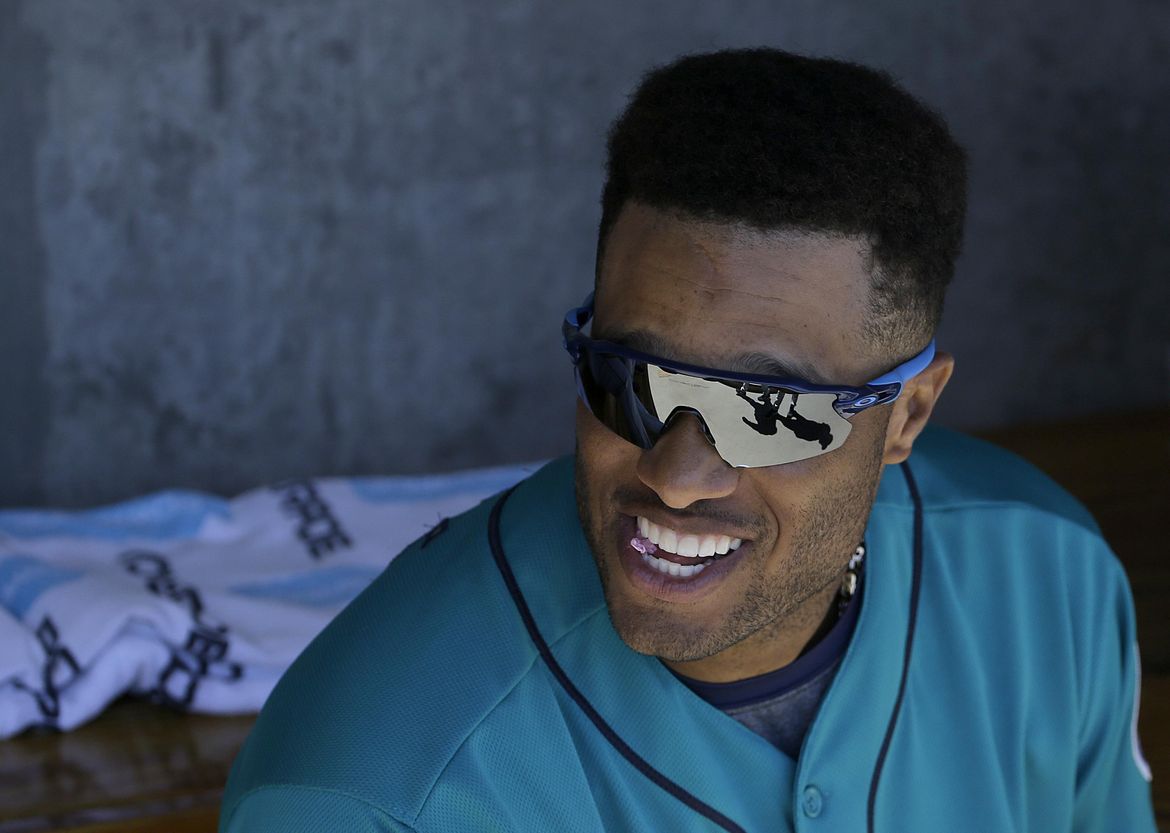 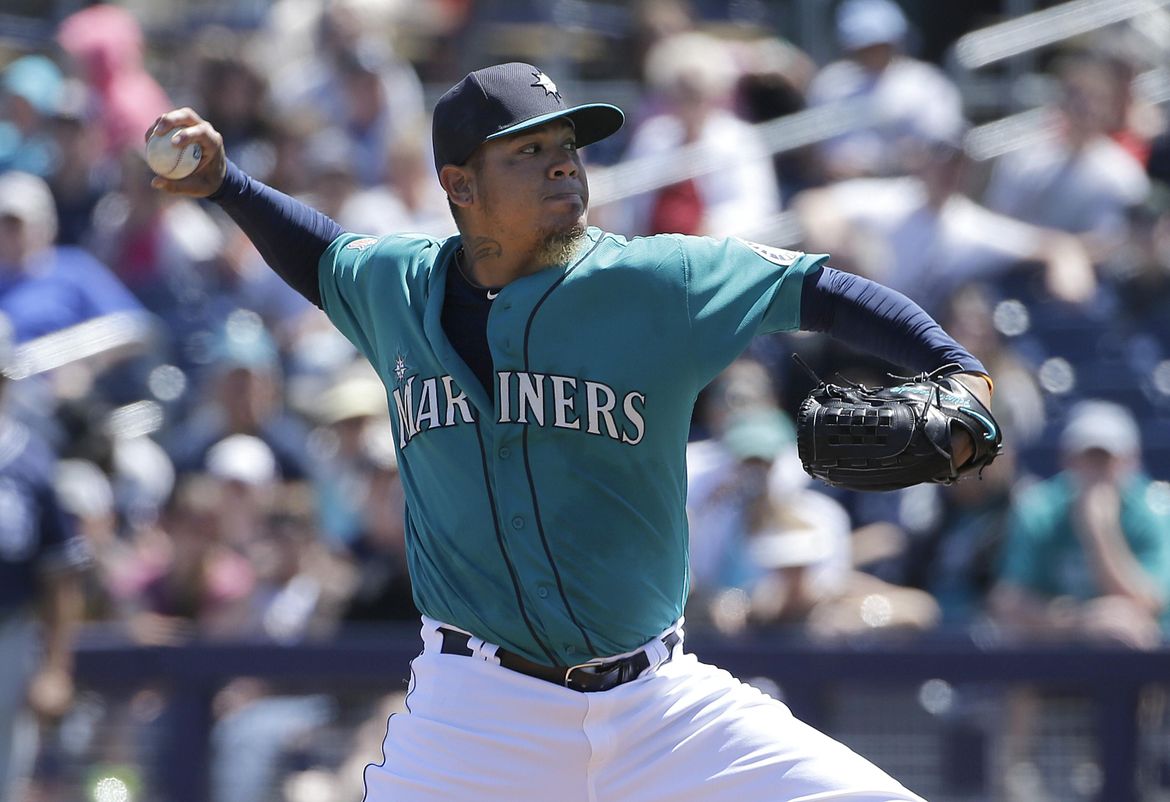 Through all the various remodels over the course of too many lost seasons there have been two constants for Seattle baseball for the past decade: Felix Hernandez and missing the … 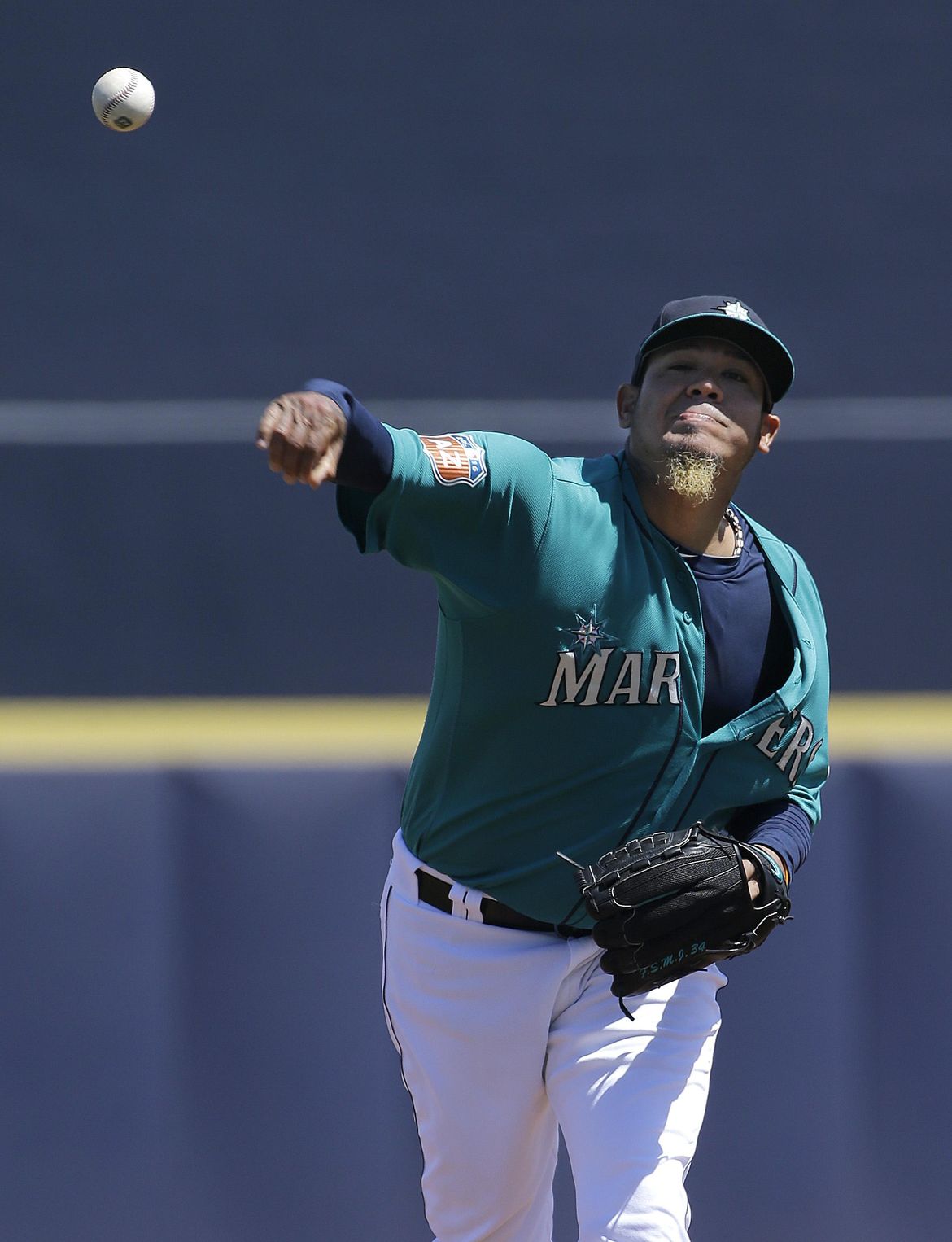 The road from San Diego to Seattle is never shorter than in spring training. All reliever Nick Vincent had to do Wednesday was walk across the parking lot at the … 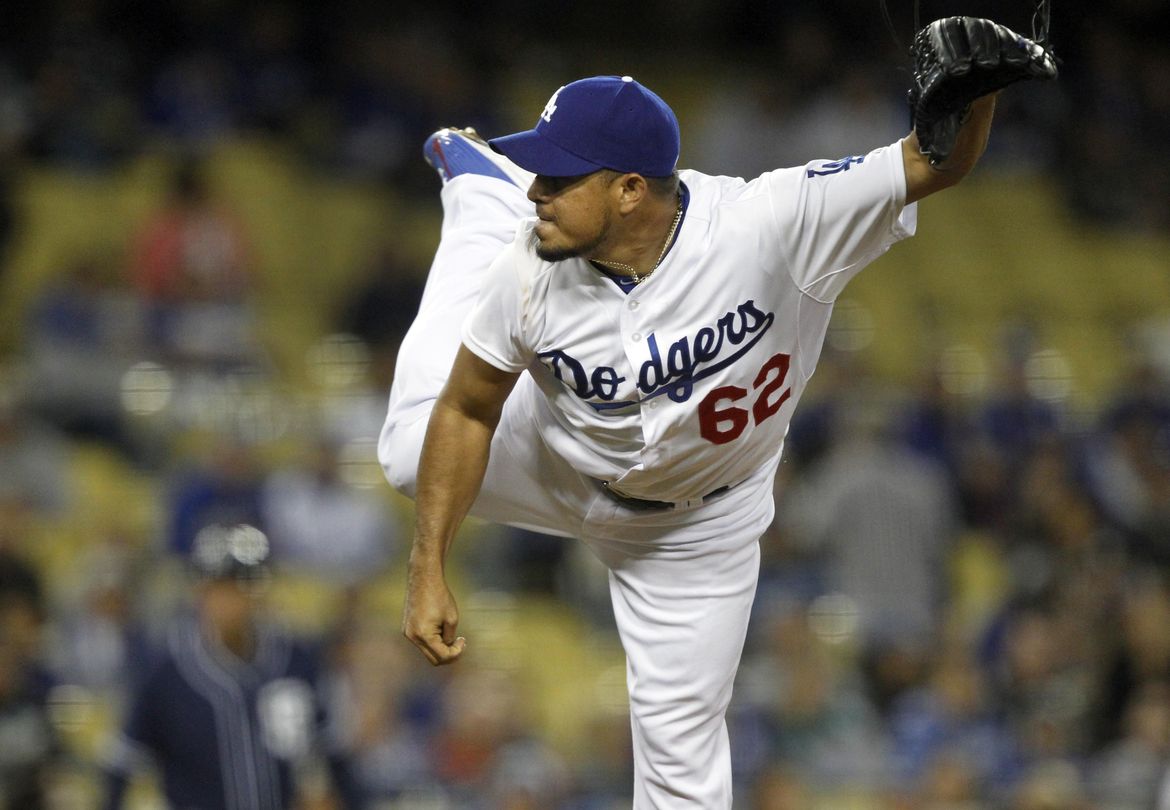 Veteran reliever Joel Peralta, once a long shot as a nonroster invite, didn’t hide the sense of personal satisfaction that accompanied the recent news that he would open the season …

It got wild at the end Saturday, which wasn’t a good thing since the Seattle Mariners had their closer on the mound, but Steve Cishek stranded the tying and go-ahead … 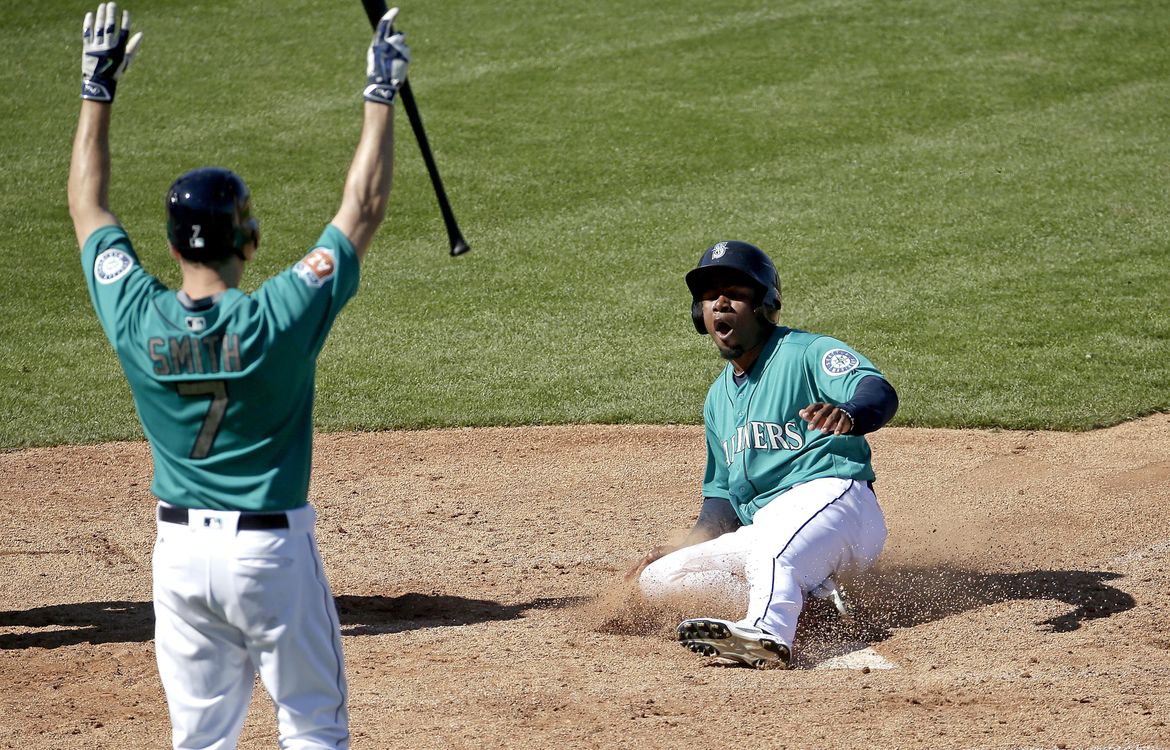 Mariners learning to be patient with defensive shifts

Part of the learning process this spring for the Mariners in implementing an increased reliance on defensive shifts is the reality that the maneuver is going to backfire on occasions. 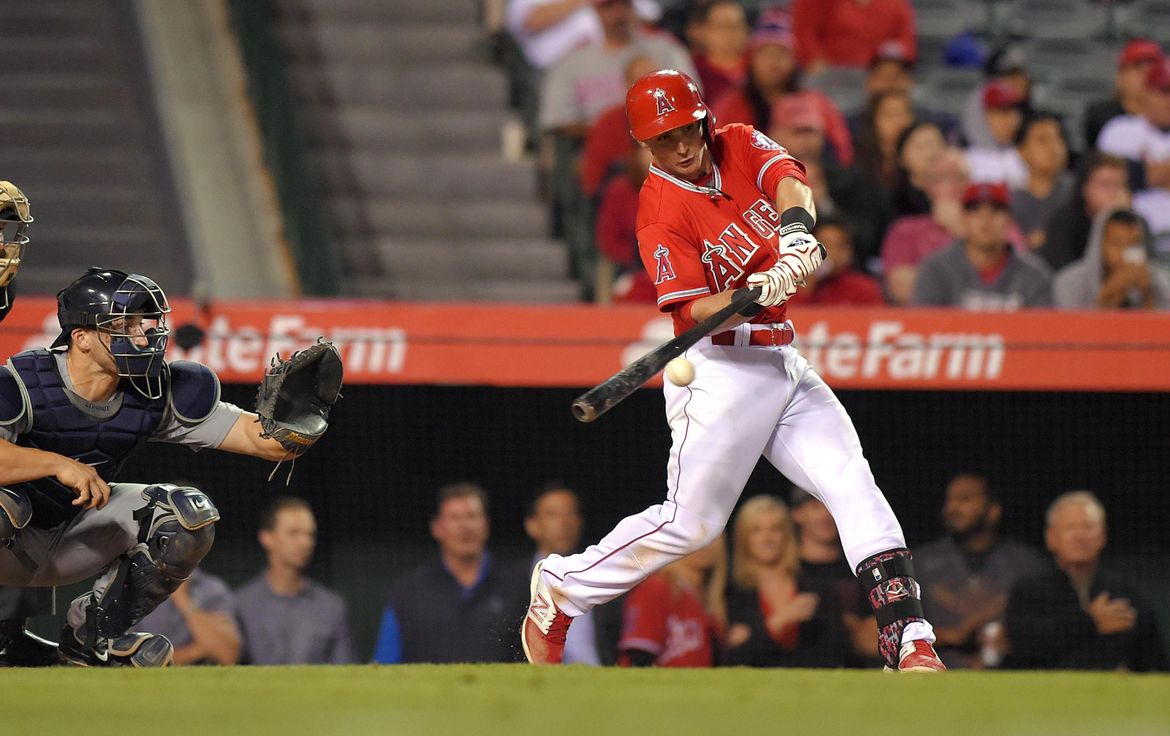 One of the game’s nuances is getting extra treatment this spring in Mariners’ camp: pitch framing by catchers. And it’s not just because new manager Scott Servais is a former …

There are no limits this year on oft-injured lefty James Paxton in terms of starts or innings. Instead, Mariners manager Scott Servais chooses to speak through a prism of viable …

The official line this spring is right-hander Taijuan Walker is pitching to keep his job in the Mariners’ rotation.