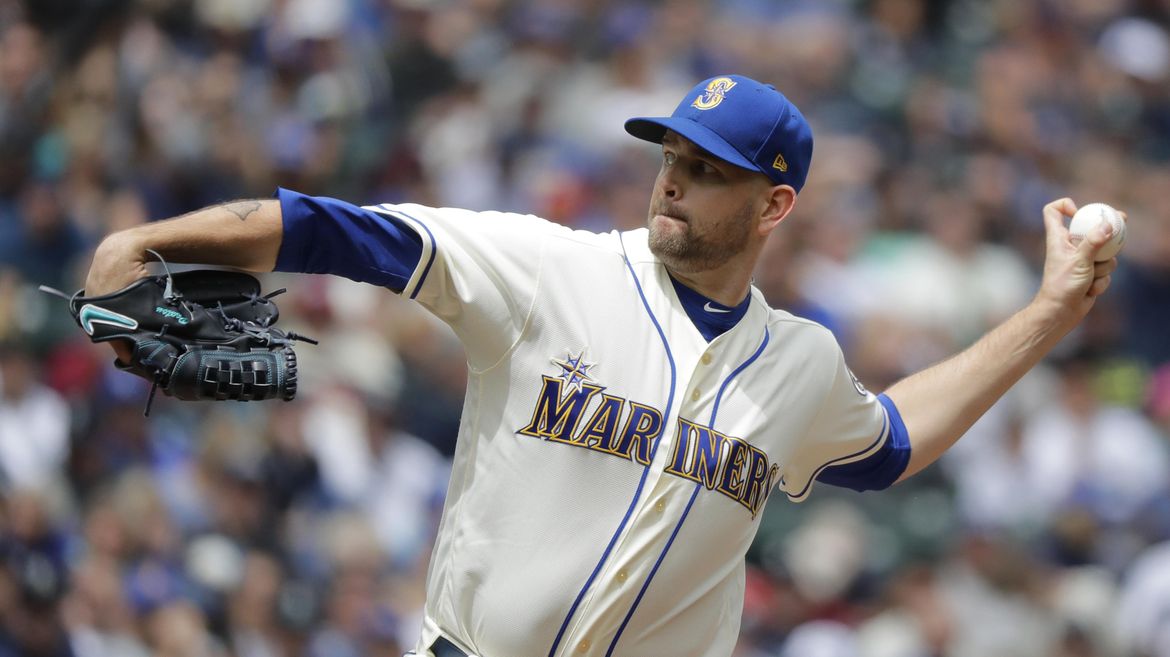 The excitement of who was selected was tempered by the disappointment for who was snubbed. 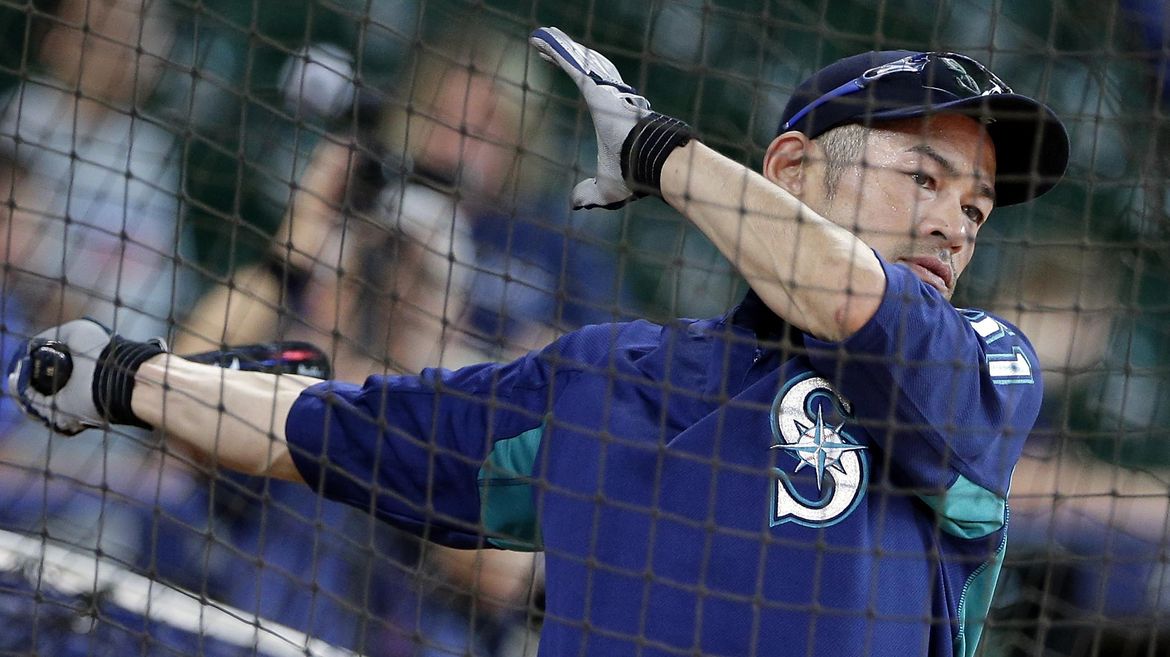 Scott Servais wore an impish grin when media walked into the manager’s office of the visitor’s clubhouse a few hours before Wednesday night’s game. 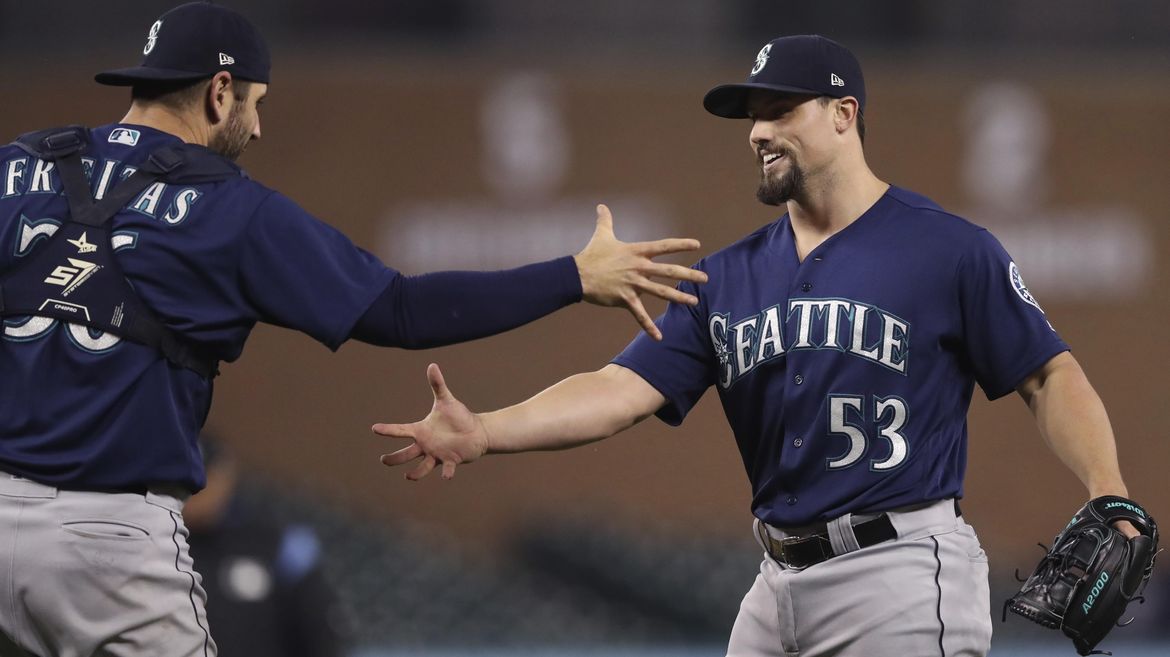 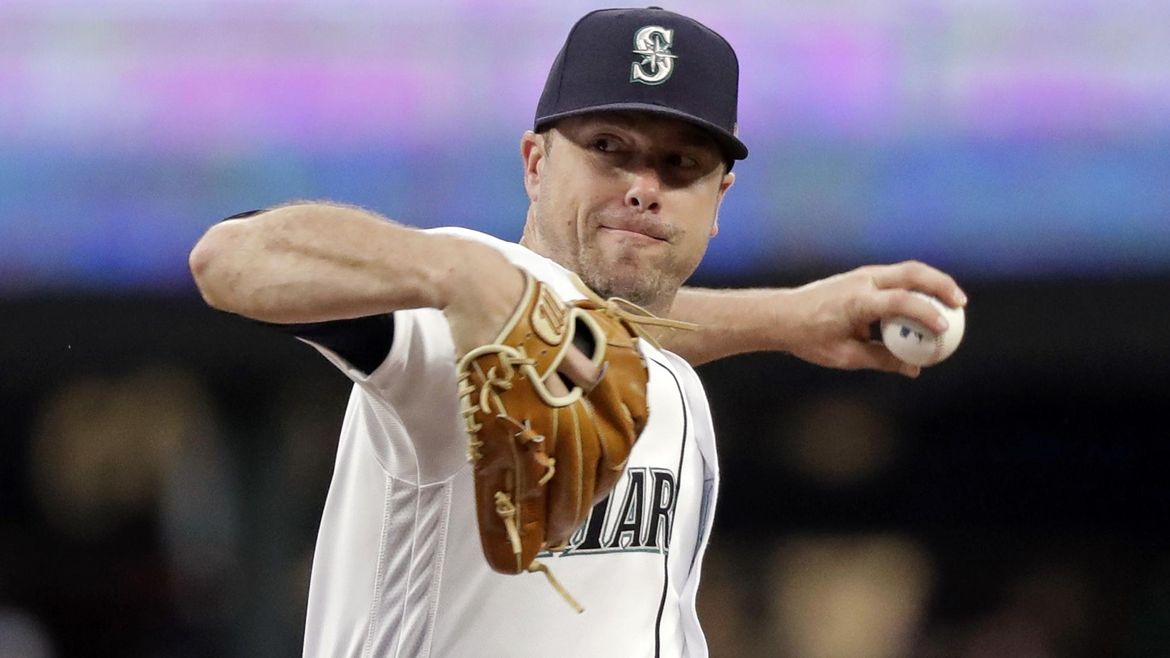 It’s become an annual ritual to predict, in advance, how and why and sometimes even when the Mariners’ season was going to fall apart – which shortcoming would be the … 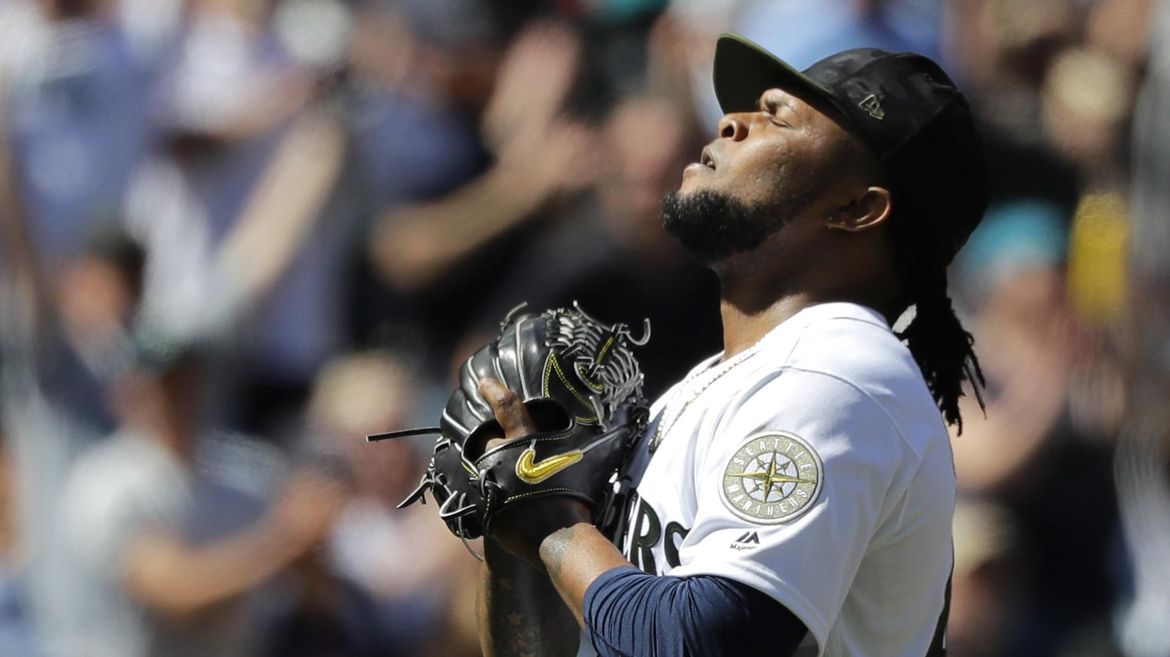 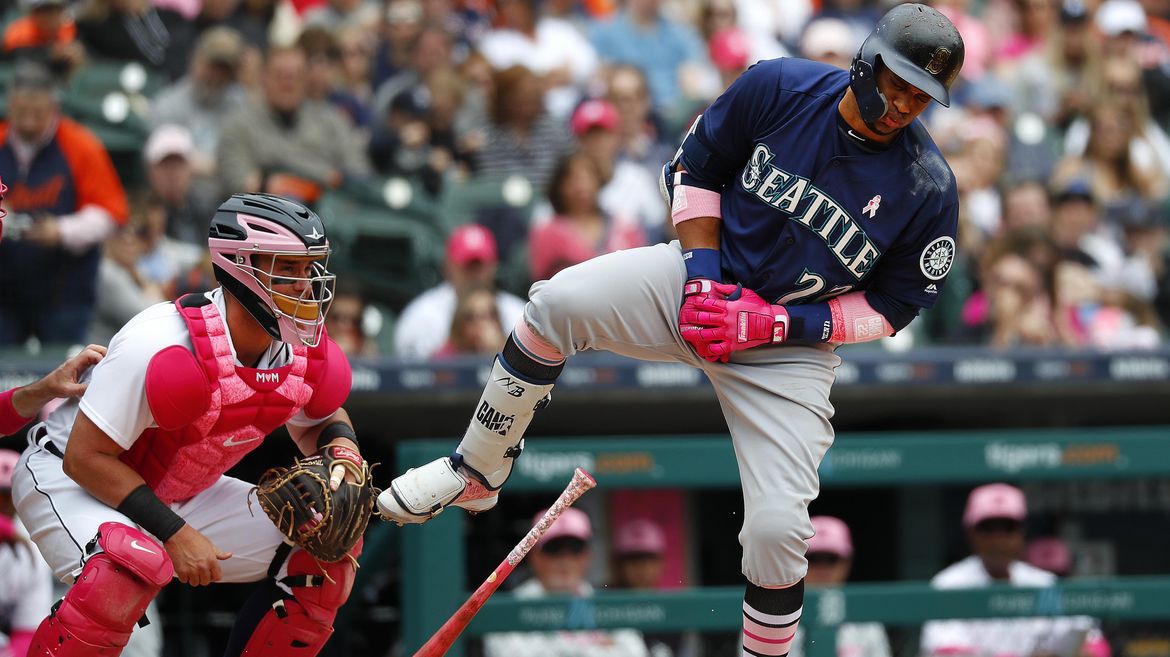 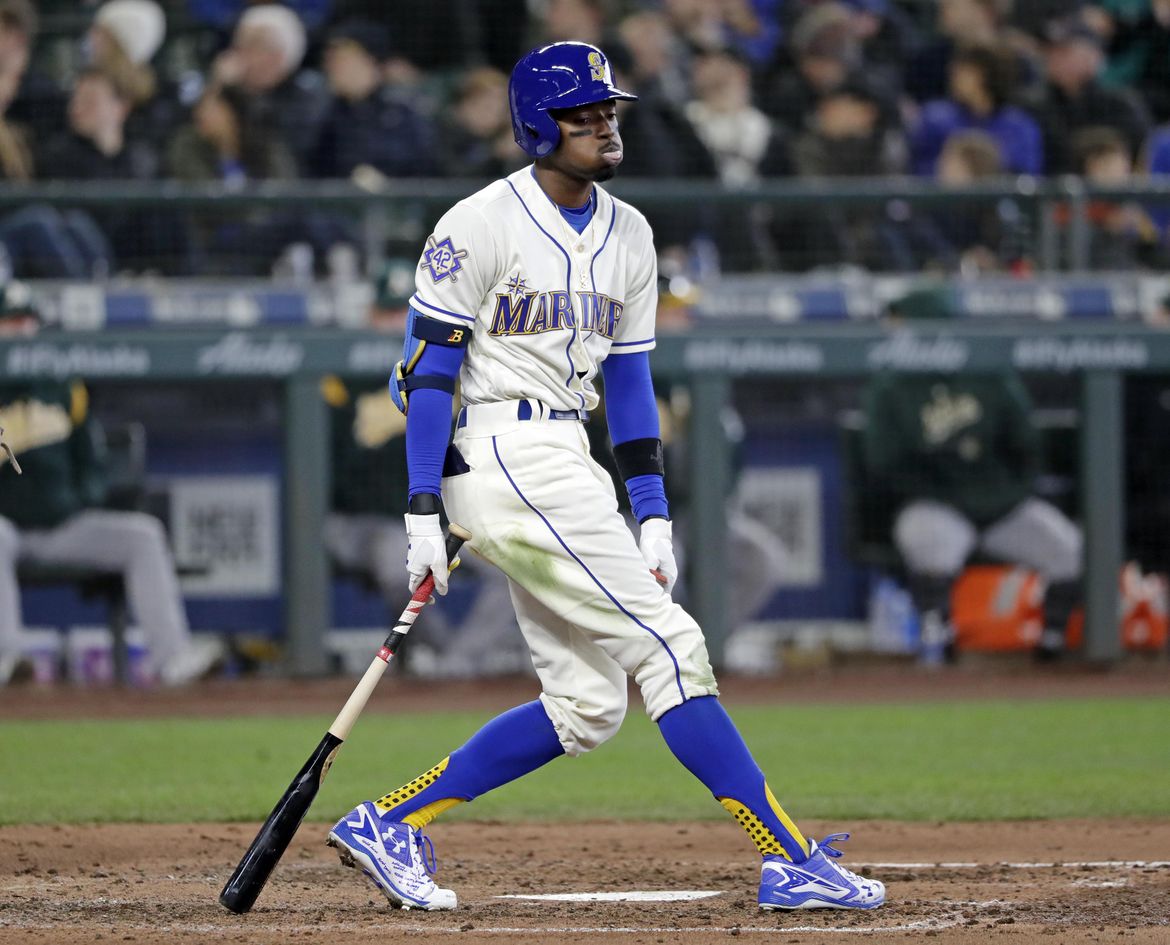 Out of Right Field: Gordon’s streak comes to end 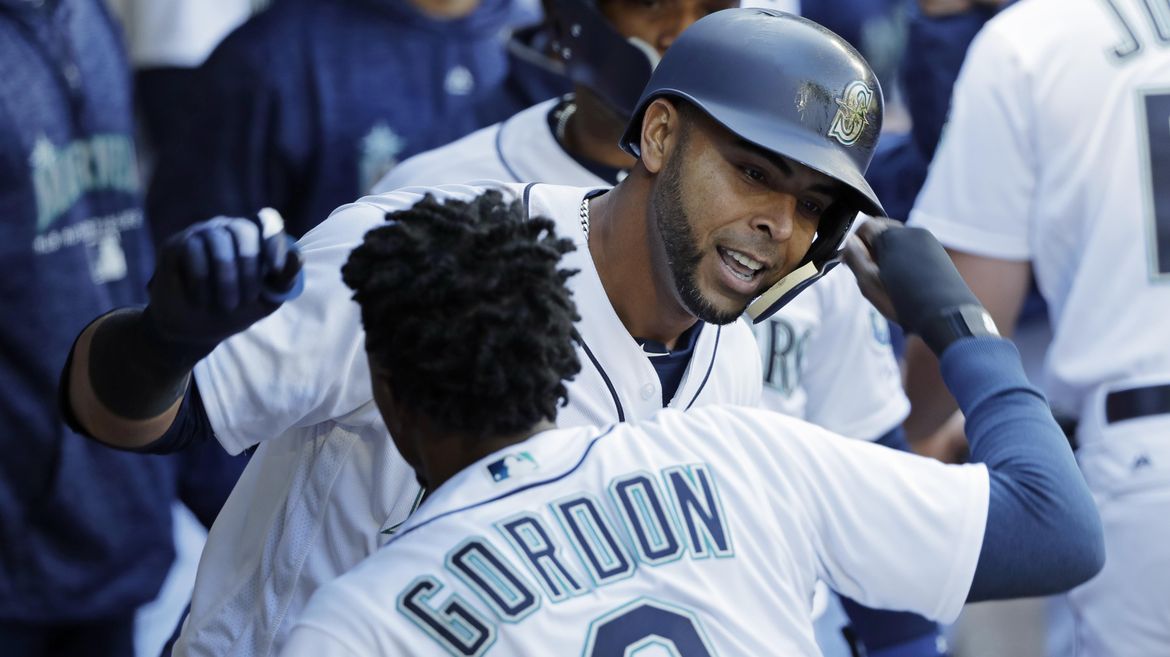 The Mariners couldn’t make it through the first week of the season unscathed. 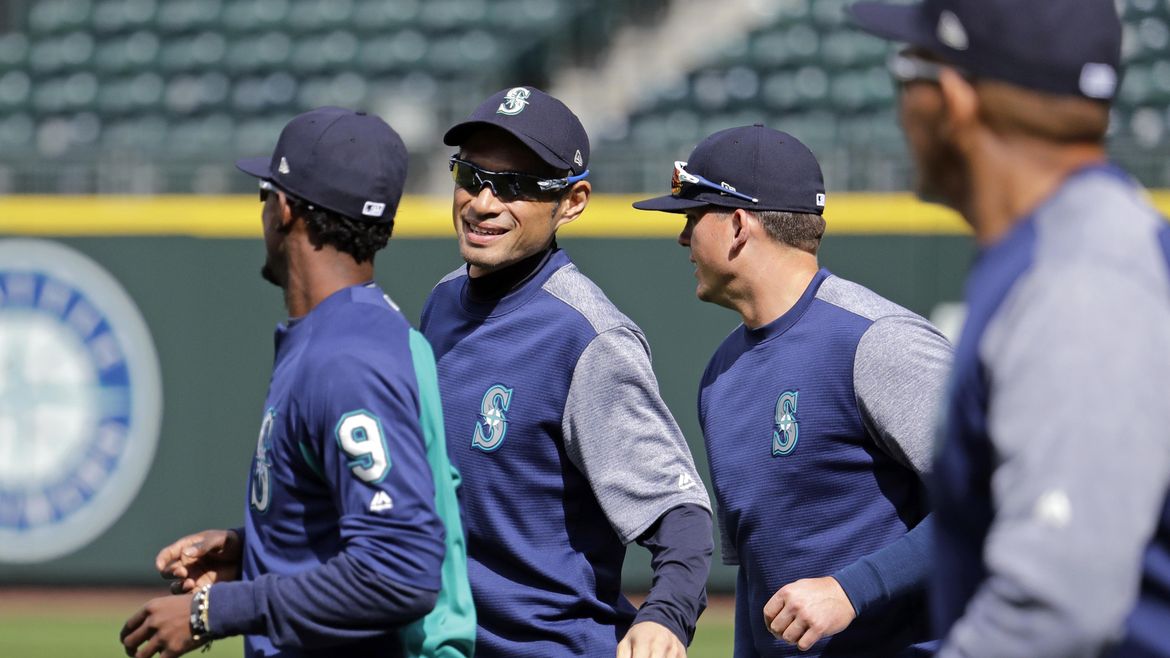 Ichiro to get start for Mariners on Opening Day

It was like he’d never left. Well, there are a few more grays in his close-cropped hair now. But there was an odd feeling of deja vu, watching Ichiro sit … 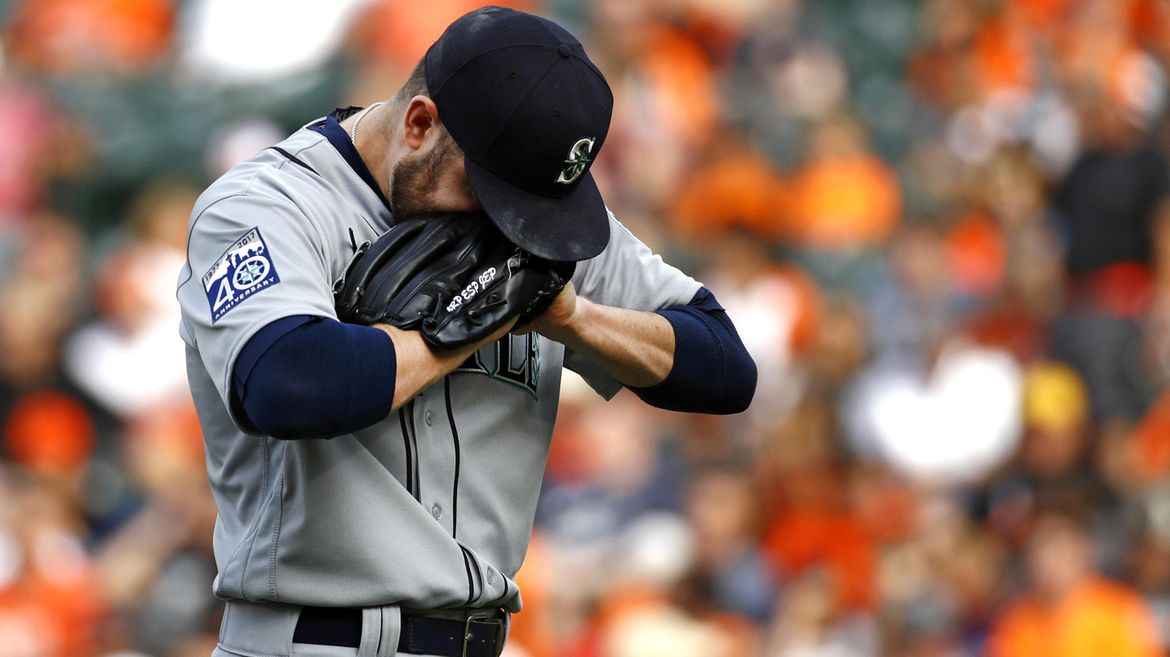 When Seattle traded for reliever David Phelps last July, Mariners manager Scott Servais believed his team was adding a player that could help the team reach the postseason. 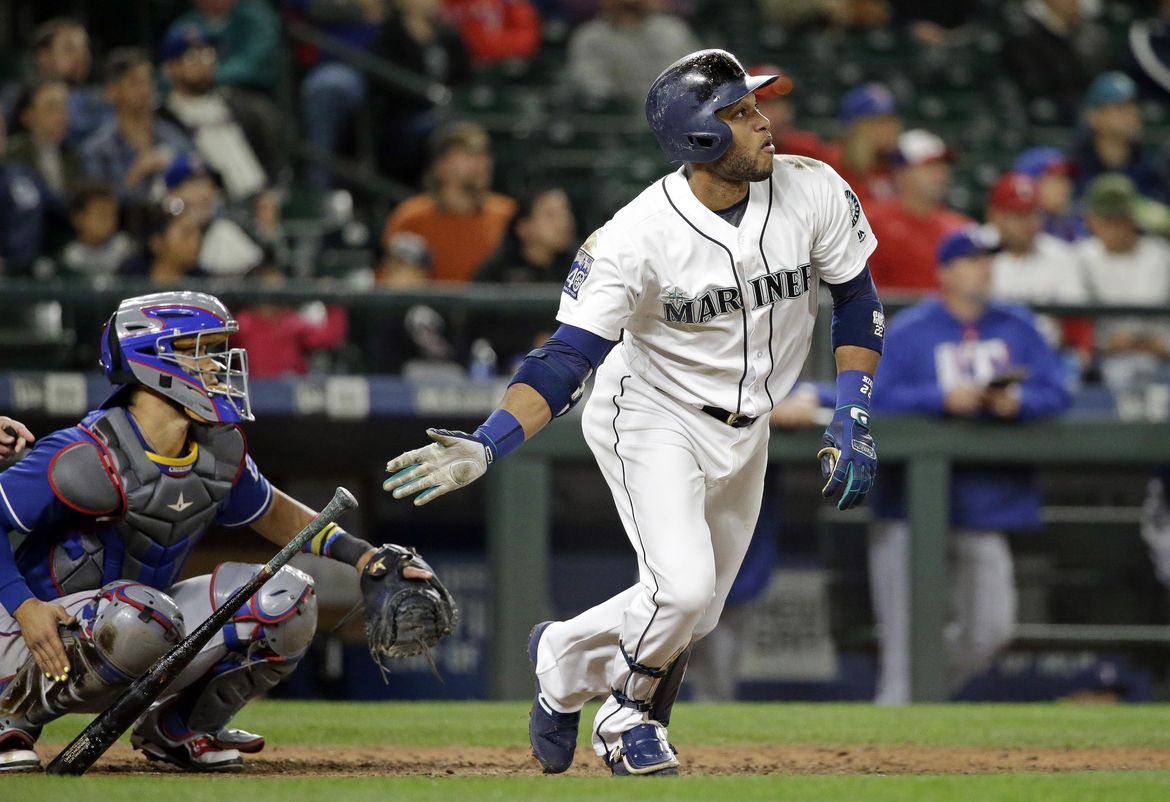 It was four years ago when, seeking to jolt the franchise out of its extended doldrums, the Mariners shocked the baseball world by shelling out $240 million to sign second … 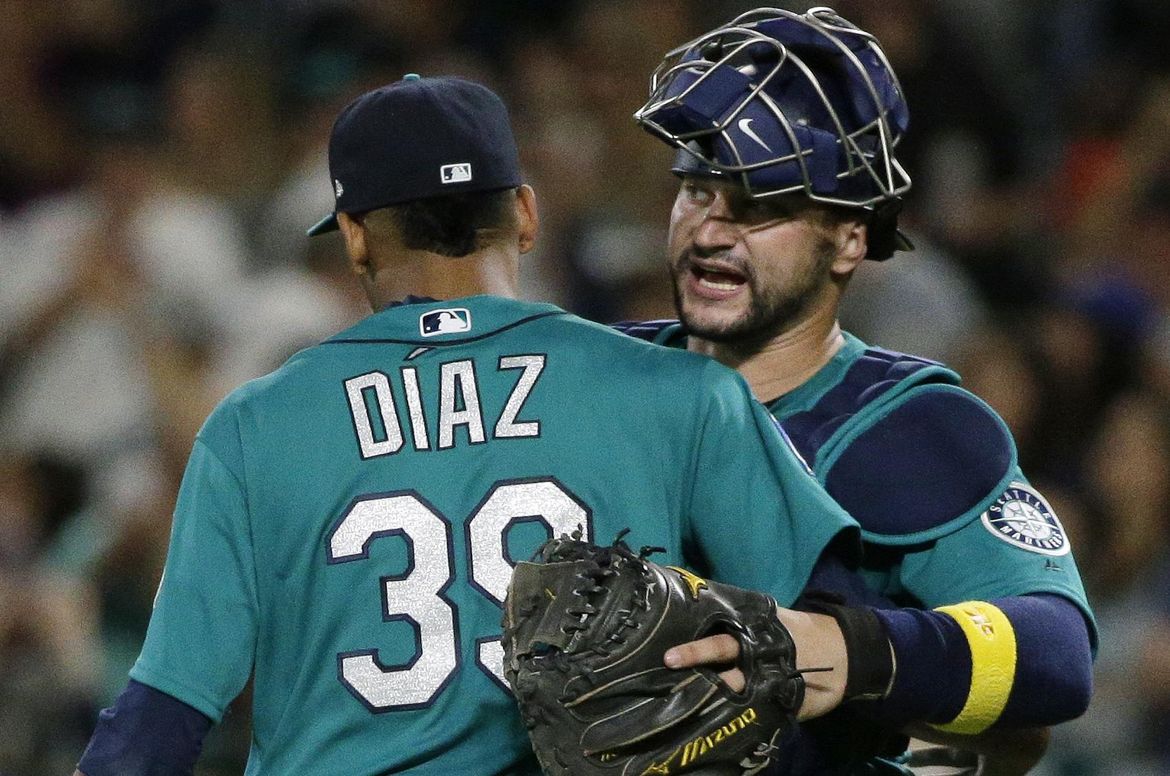 Can you name all 40 pitchers who have appeared in a game for the Mariners this season? 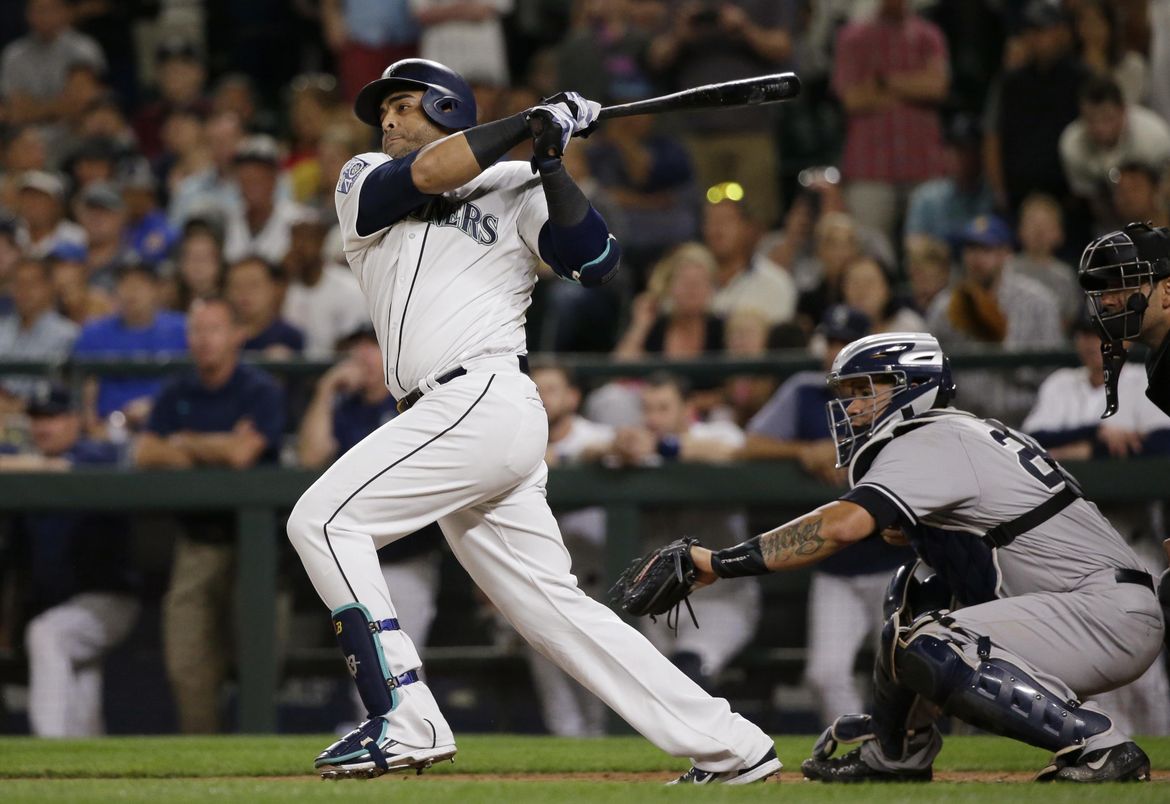 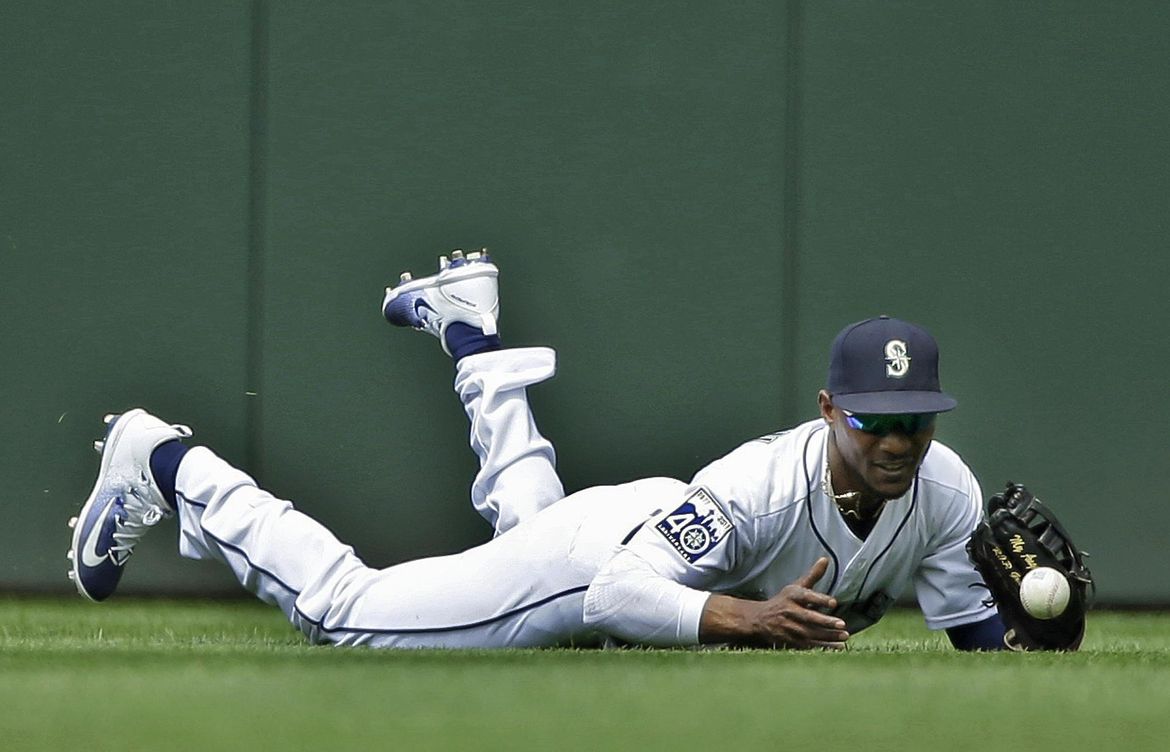 Long-awaited reinforcements begin arriving Friday for the Mariners prior to their series opener against Oakland at Safeco Field. 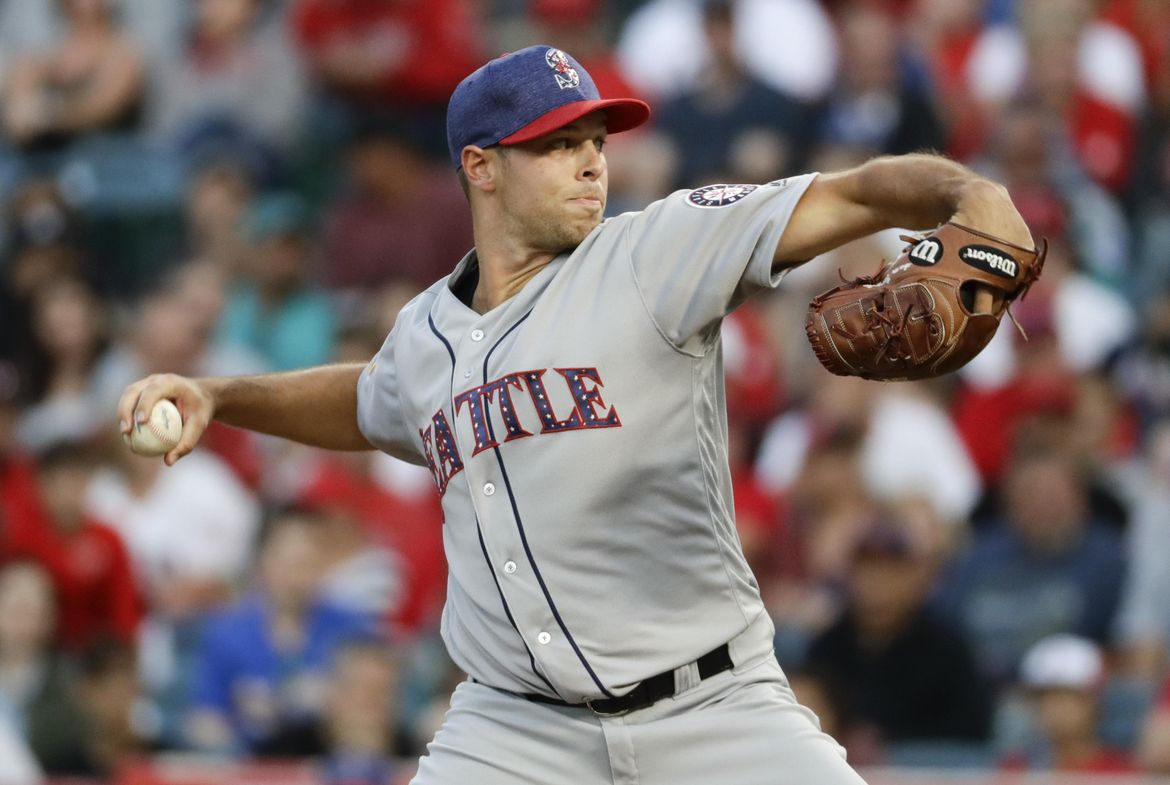 Call it a soft commitment, but rookie right-hander Sam Gaviglio is likely to be recalled next week from Triple-A Tacoma when the Mariners need a fifth starter for their rotation. 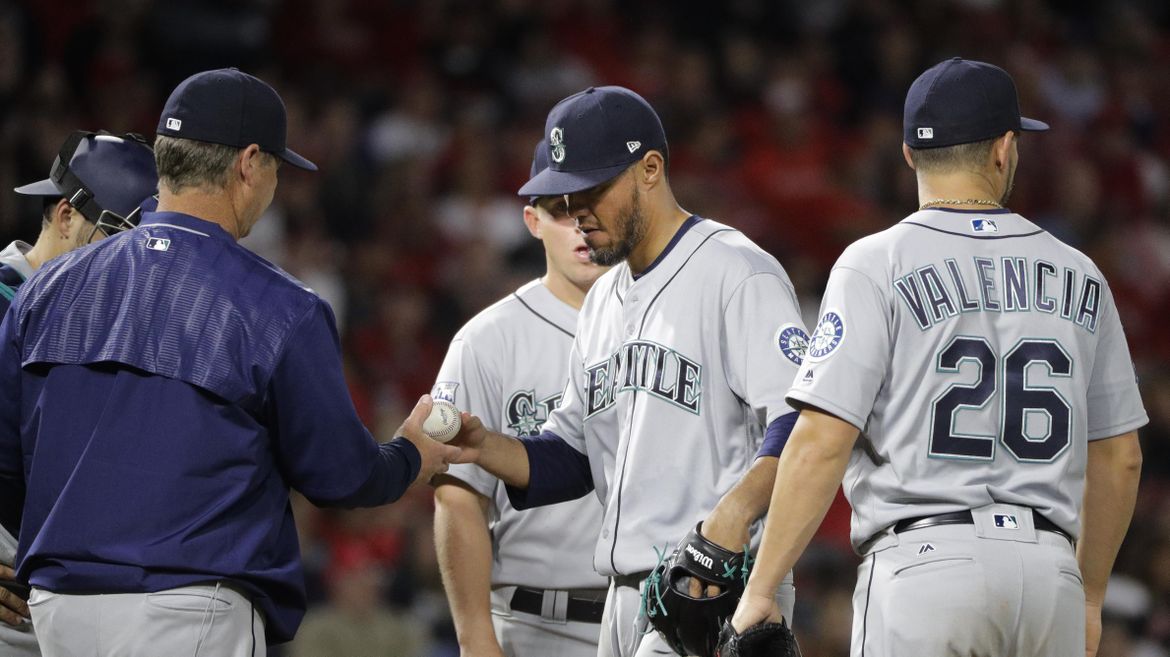 Manager Scott Servais knows it’s a cliche and he regrets using it as often as he has in recent weeks. At times, he’s even apologetic. But this is where he … 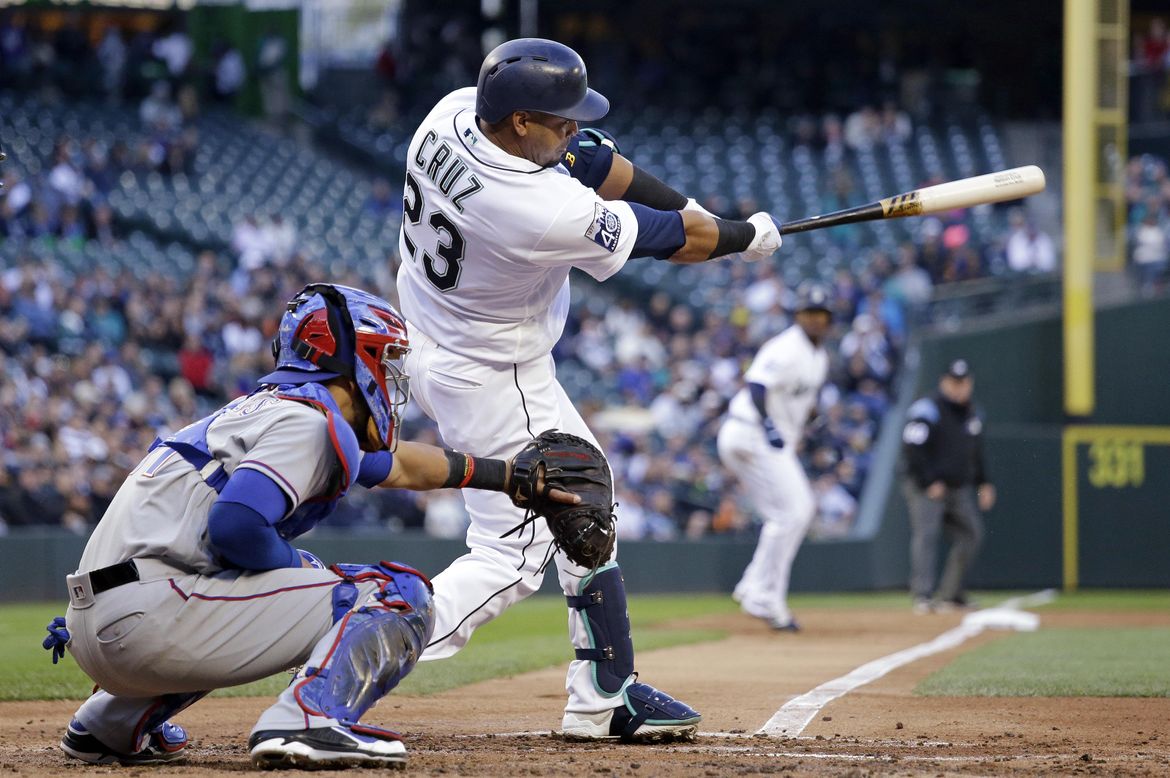 Nelson Cruz’s sore left hamstring is feeling better, but it’s not good enough, manager Scott Servais believes, to risk possible renewed problems by playing in the outfield for the first … 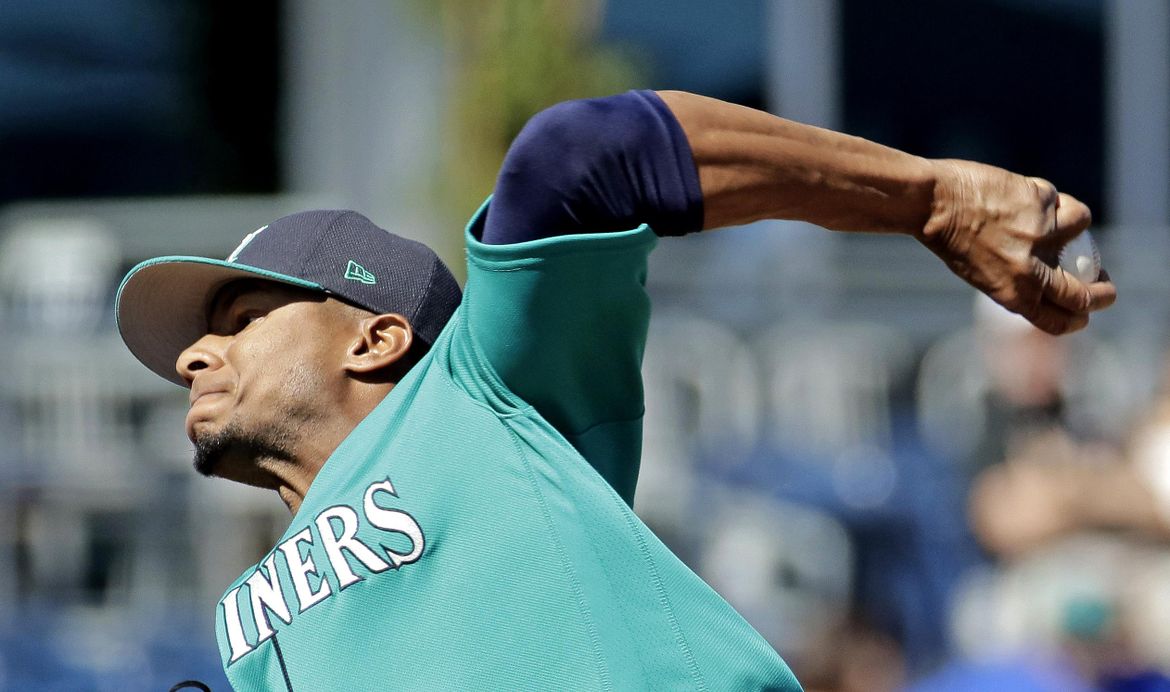 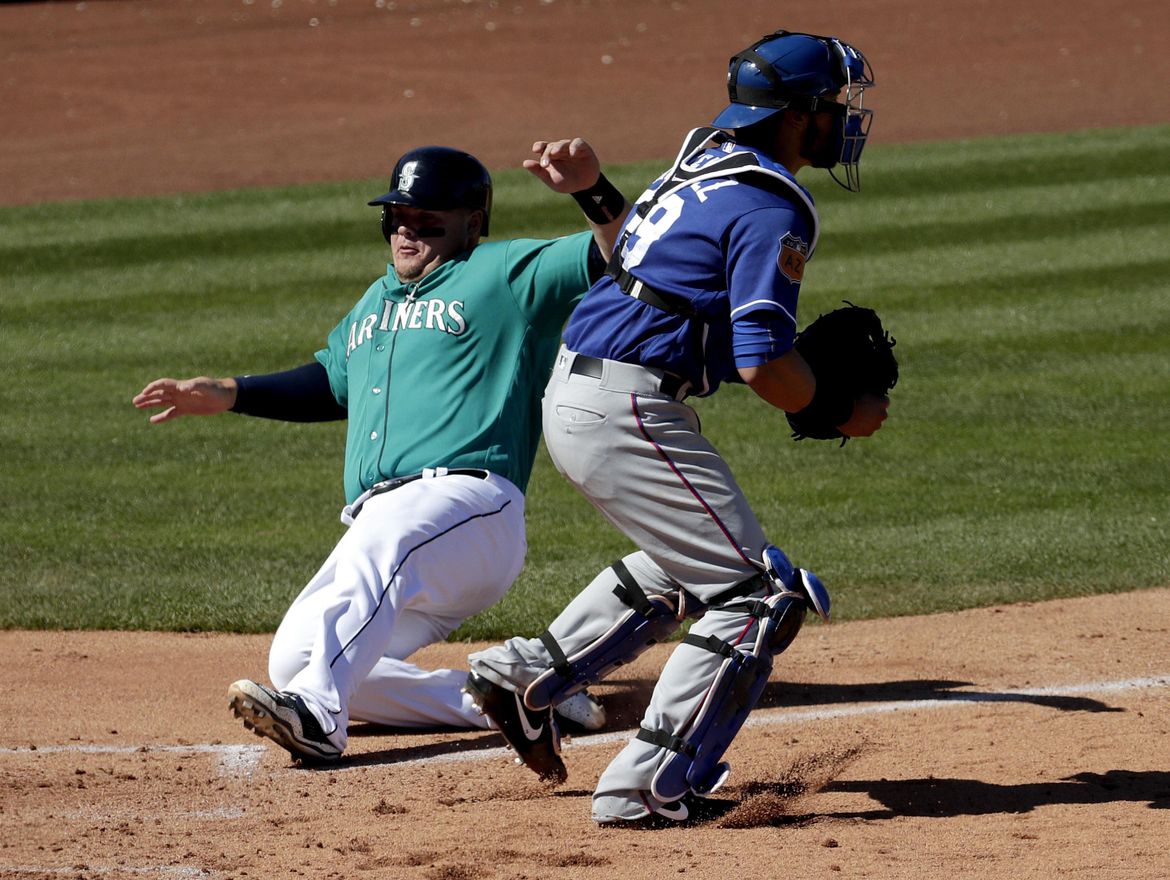 Mariners have decisions to make before opening day

The Seattle Mariners open the season two weeks from Monday at Minute Maid Park in Houston, and an interminable spring training lengthened by the World Baseball Classic will come to … 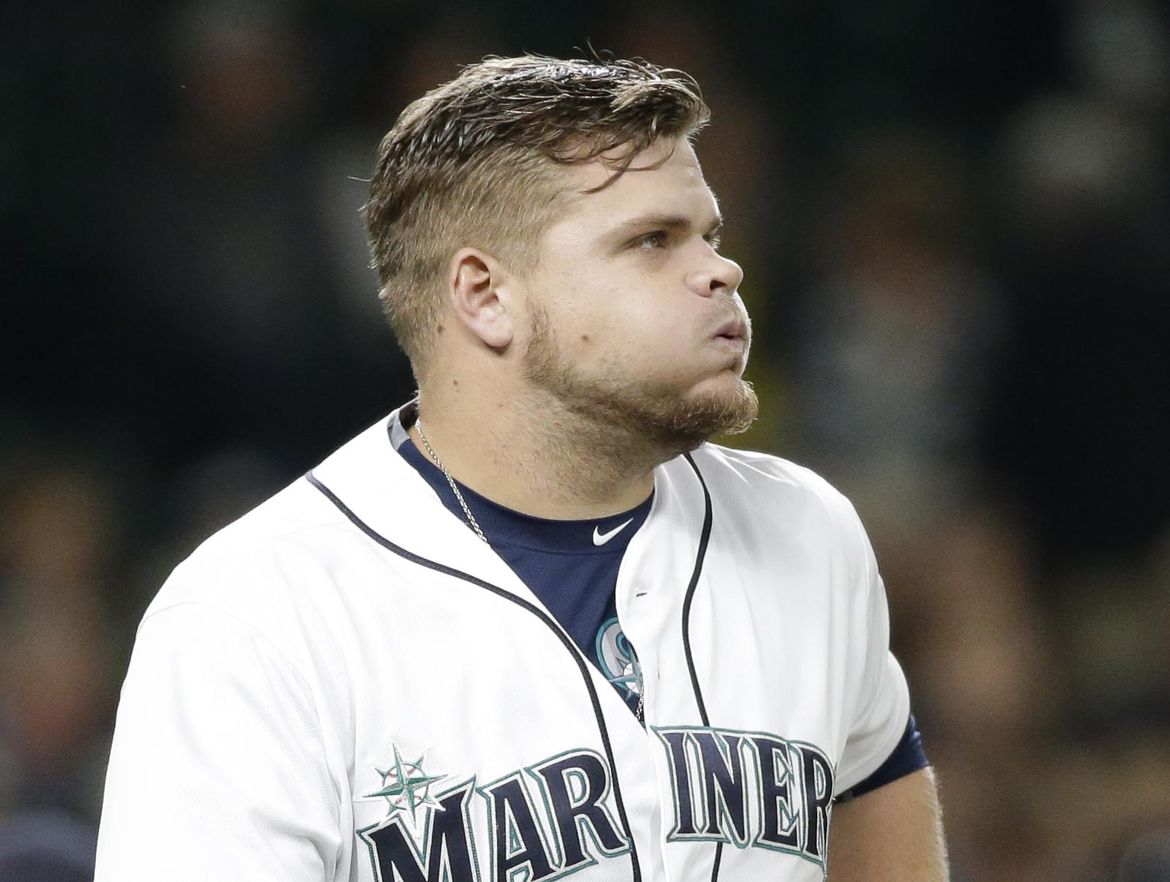 Sometimes a cliche says it best. Fact is, Mariners first baseman Dan Vogelbach arrived this spring in, yes, the best shape of his life after an offseason spent resculpturing his … 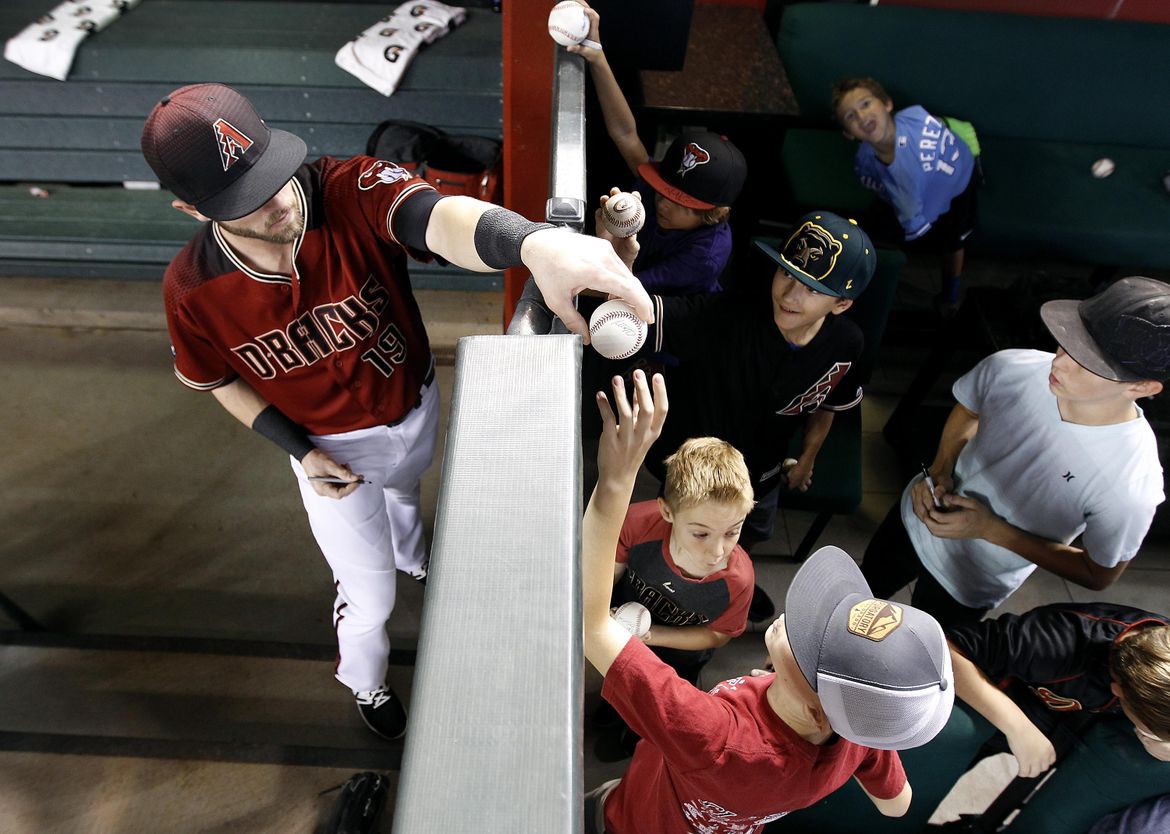 There was no hesitation Thursday from Mariners manager Scott Servais when asked who had created the best early impression in camp. 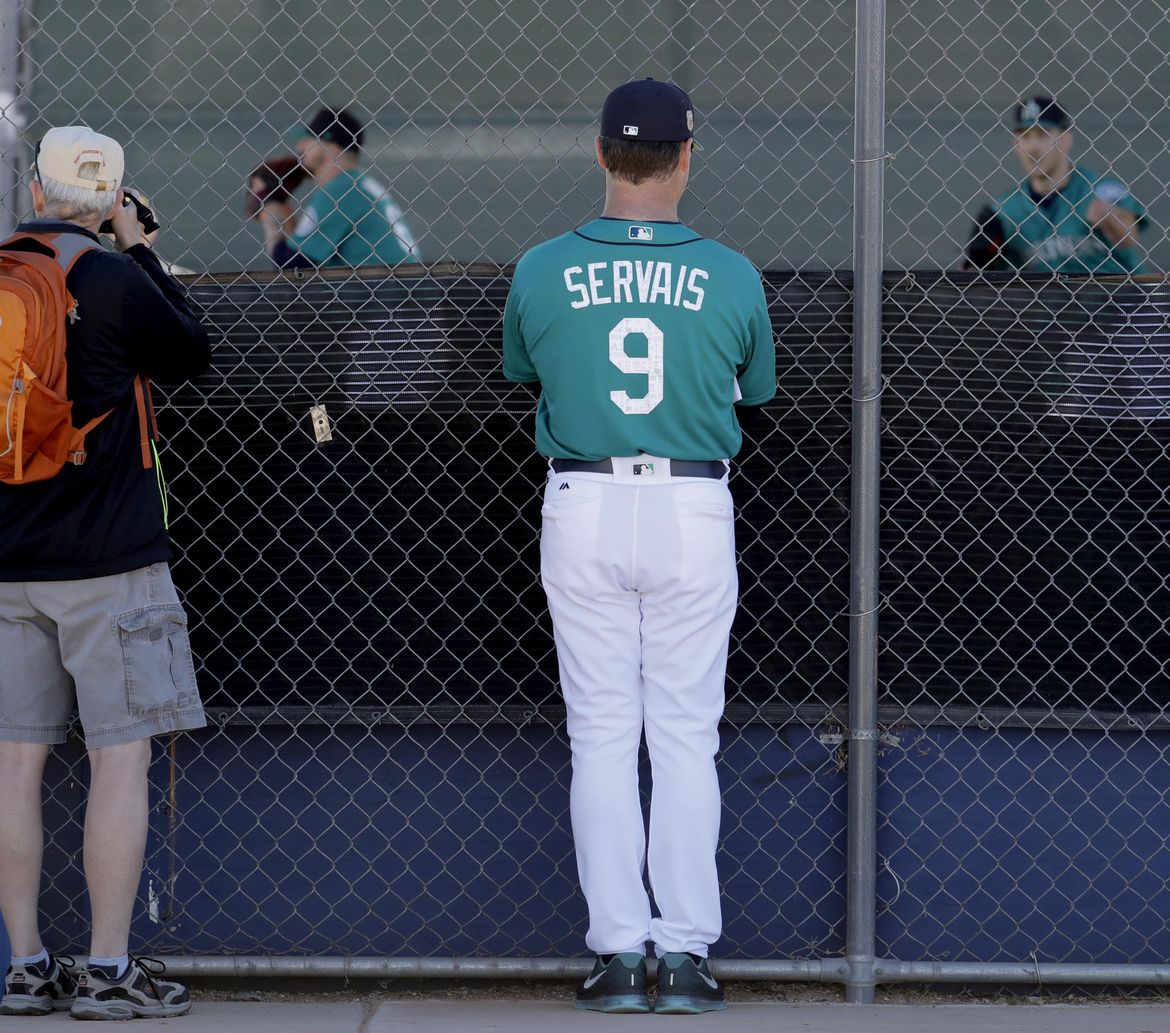 The anticipation and excitement of the Mariners’ first full-squad workout was washed away by precipitation in the Phoenix area. With rain falling all day Saturday and through the night into …

Pending free agent Dae-Ho Lee says playing time will be an important consideration once he enters the free-agent market, which could be an impediment to reaching a new deal with … 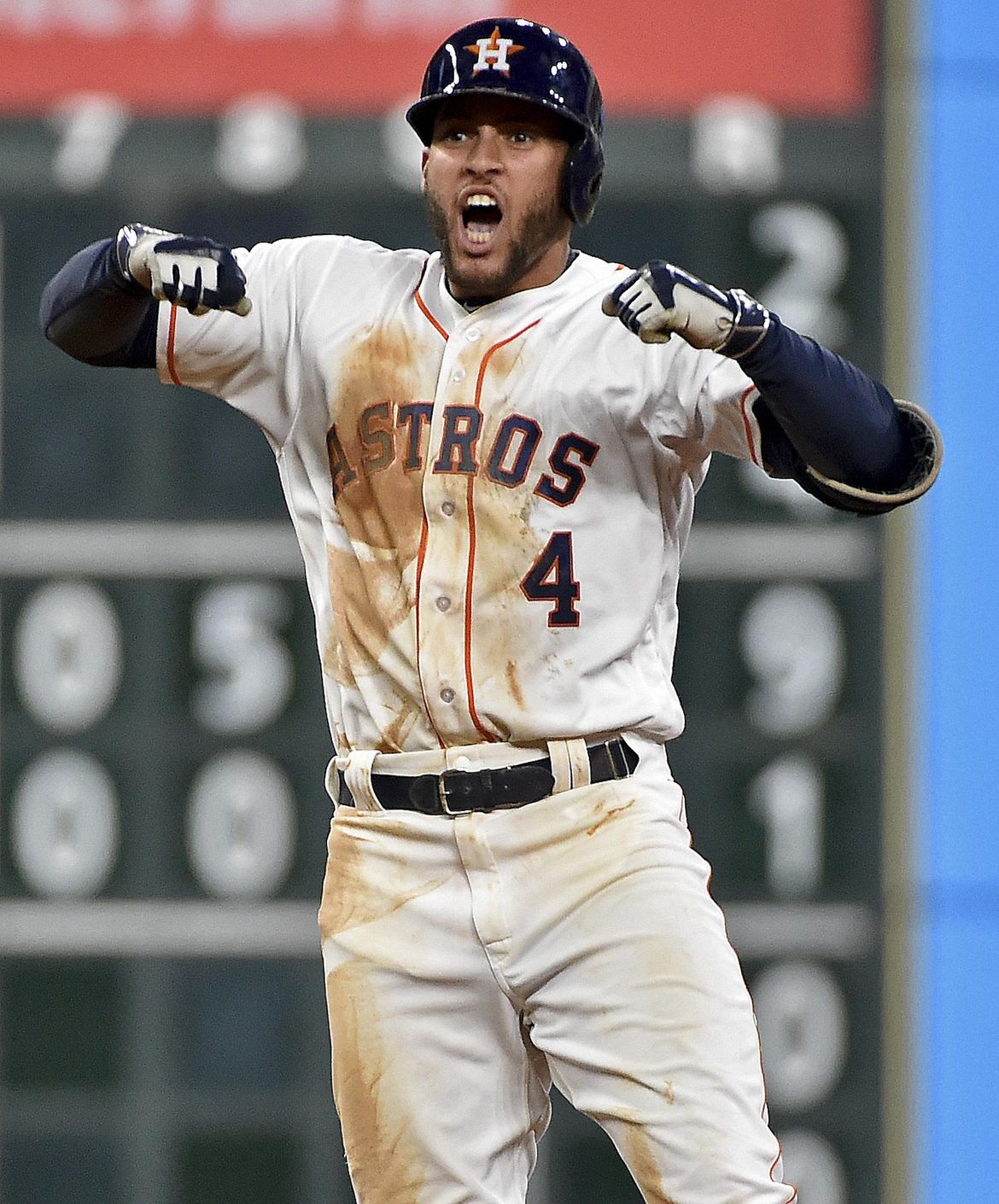 George Springer had three hits, including a two-run double during a six-run sixth inning, and the Houston Astros beat the Seattle Mariners 8-4 on Tuesday night. 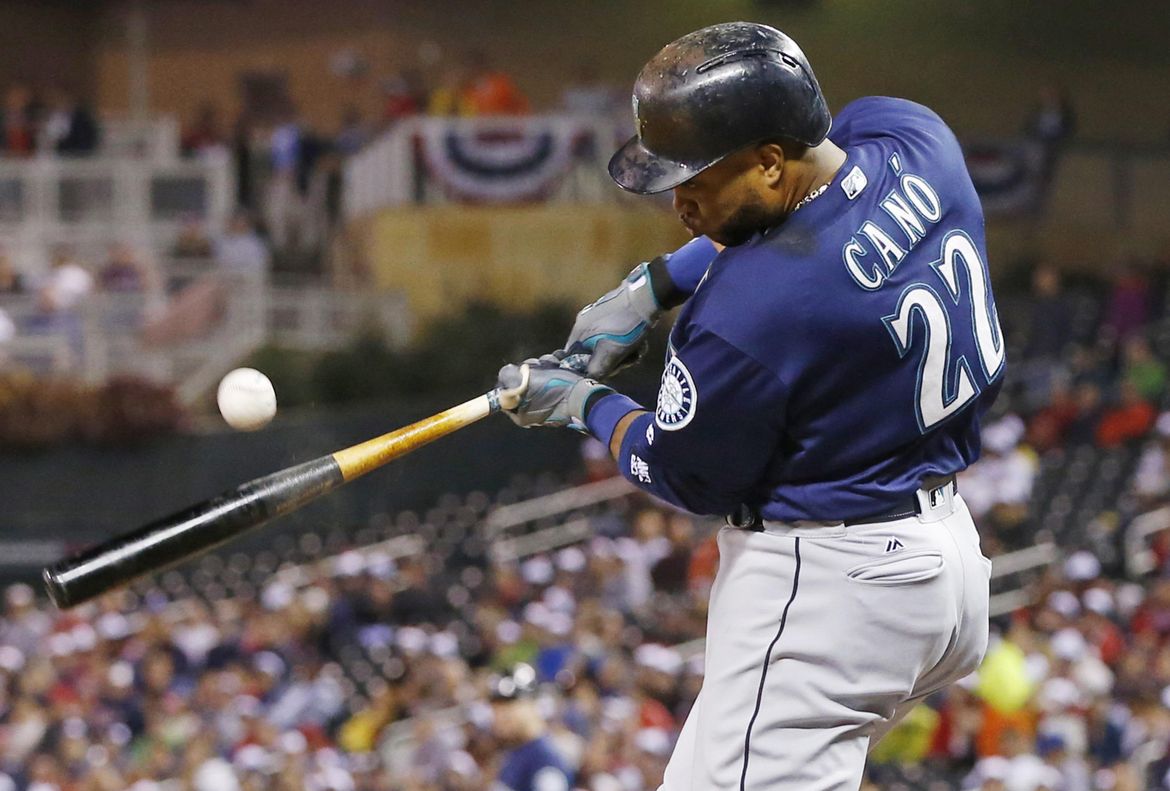 Robinson Cano had four hits and two RBIs, and Nelson Cruz added a towering two-run homer among his four RBIs as the struggling Seattle Mariners’ offense got back on track … 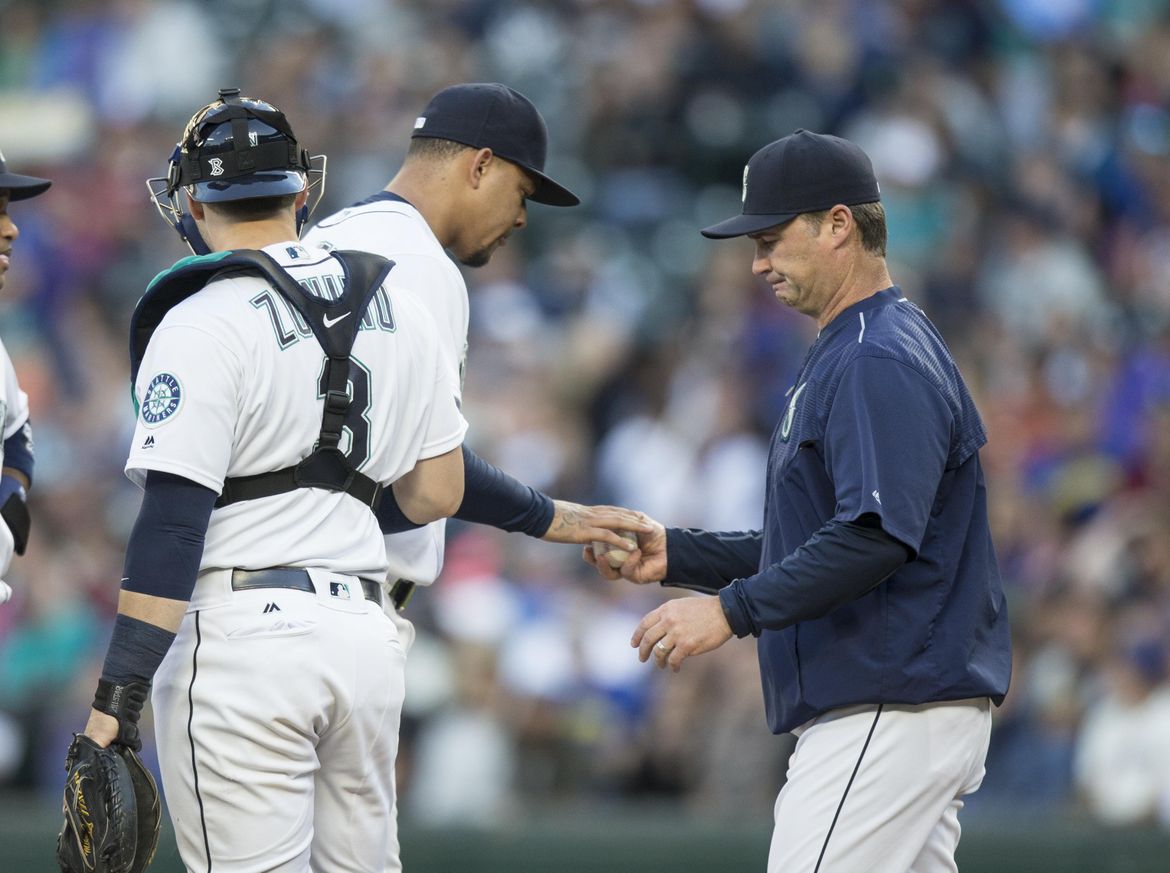 Taijuan Walker’s season, which began with such promise, continued its downward spiral Saturday when he failed to make it through the first inning of the Mariners’ 10-3 loss to the … 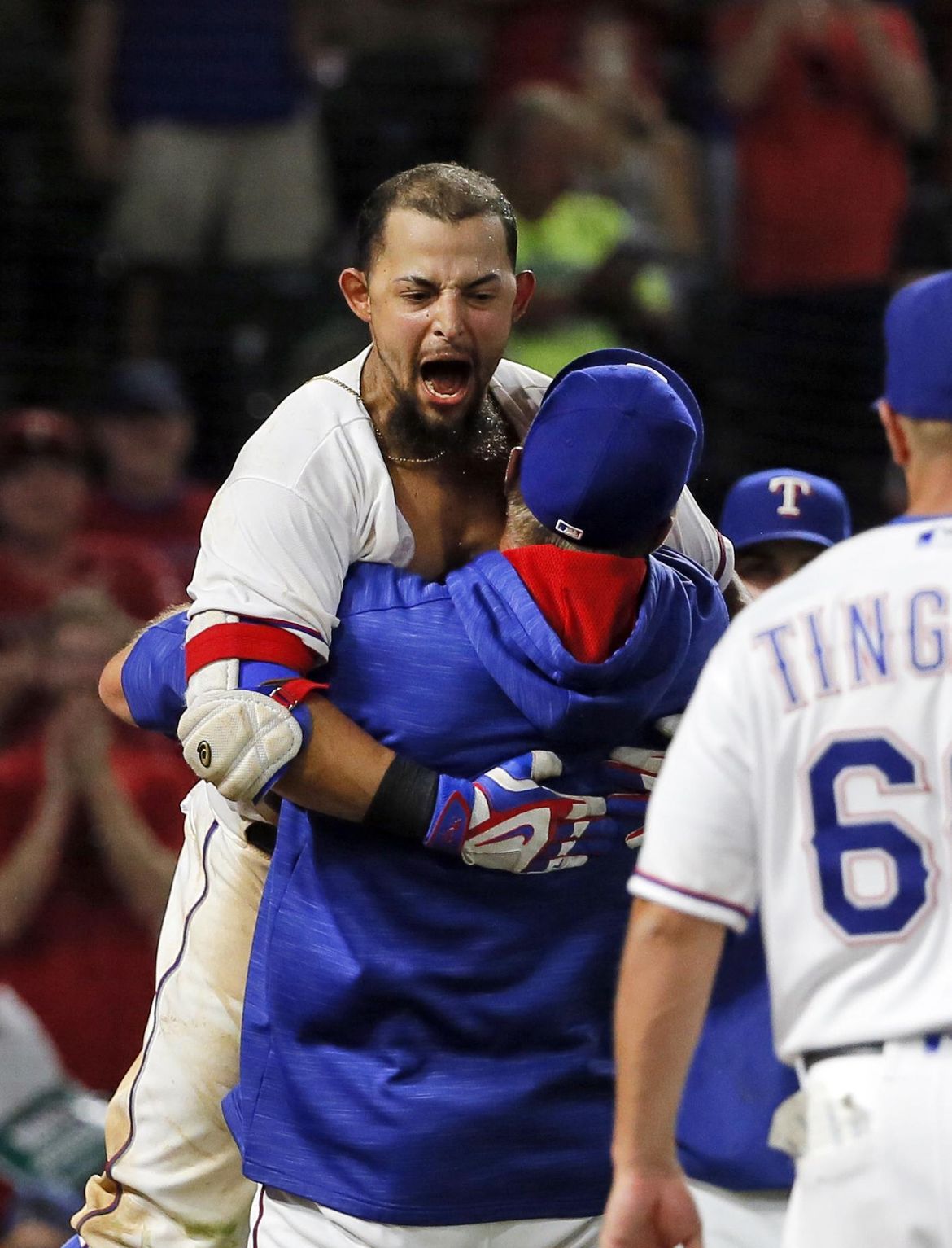 Rougned Odor hit a two-run homer in the bottom of the ninth inning Tuesday and the American League-best Texas Rangers beat the Seattle Mariners 8-7. 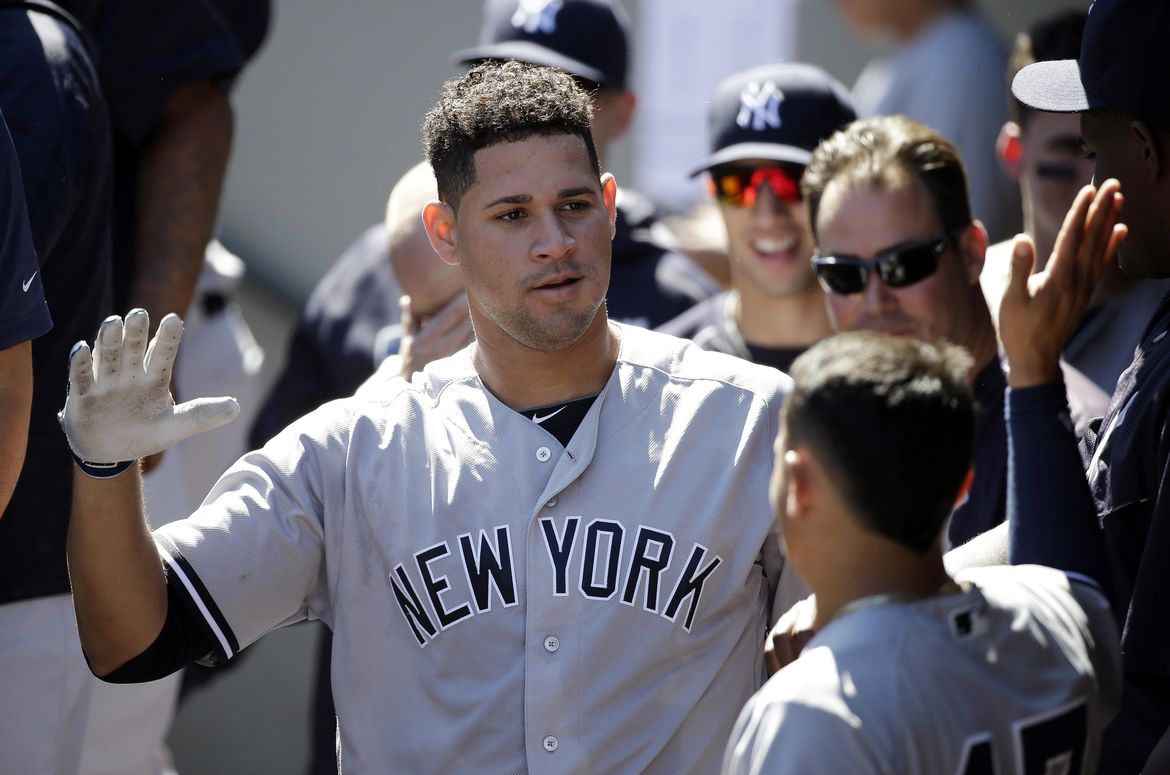 SEATTLE – For the first time in a month, the offense that helped lift the Seattle Mariners back into playoff contention went absent and on a day Hisashi Iwakuma was …

The last remaining hurdle for Mariners lefty James Paxton is the day-after test in his bid to recover from an Aug. 7 line drive that struck his elbow in a … 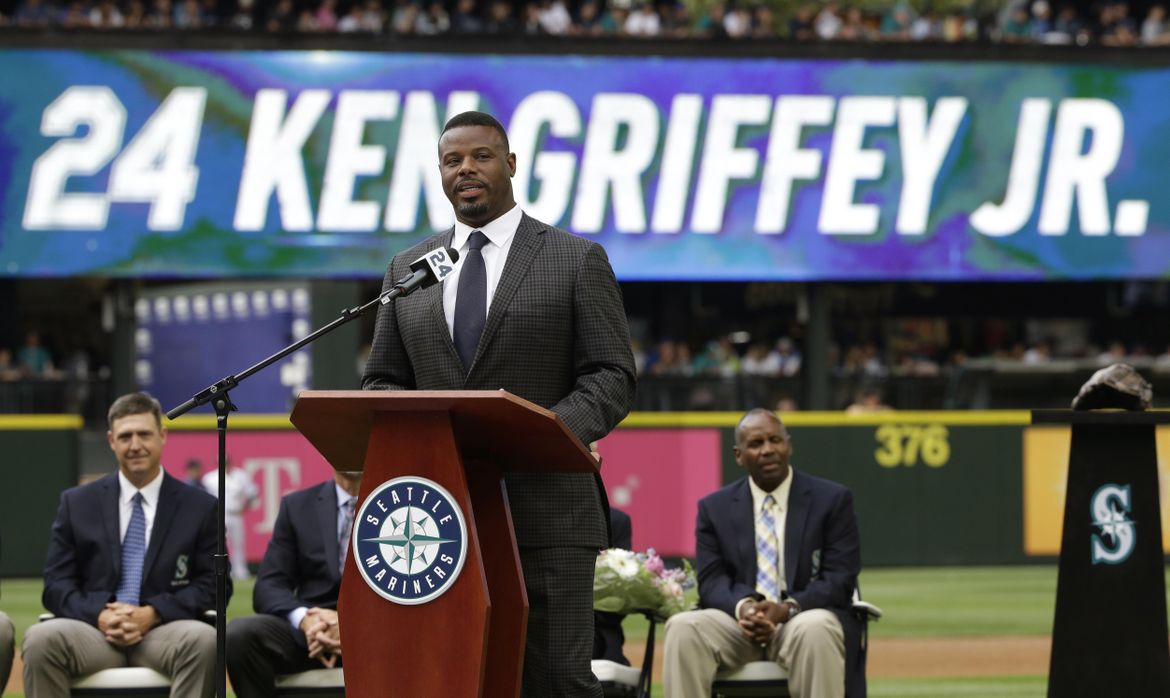 The Mariners have their mantra.