The Idaho Club now has both – a gorgeous clubhouse to go with the picturesque but challenging Jack Nicklaus-designed course. 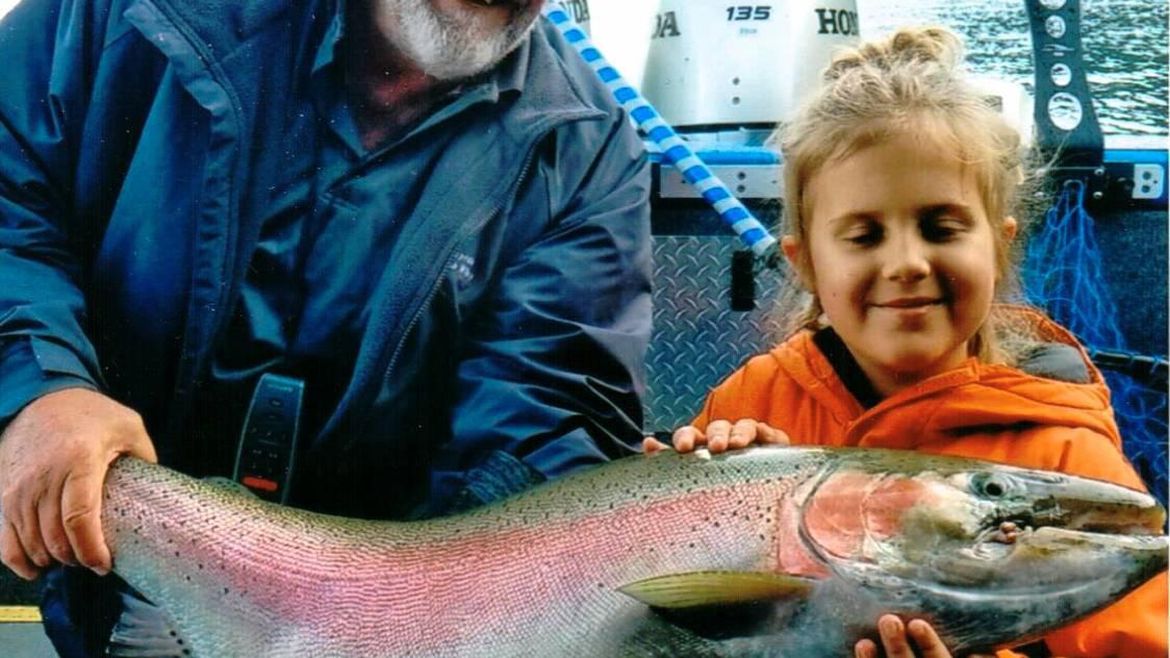 An 8-year-old Idaho girl obliterated a state catch-and-release record last month while fishing with her family at Lake Pend Oreille. 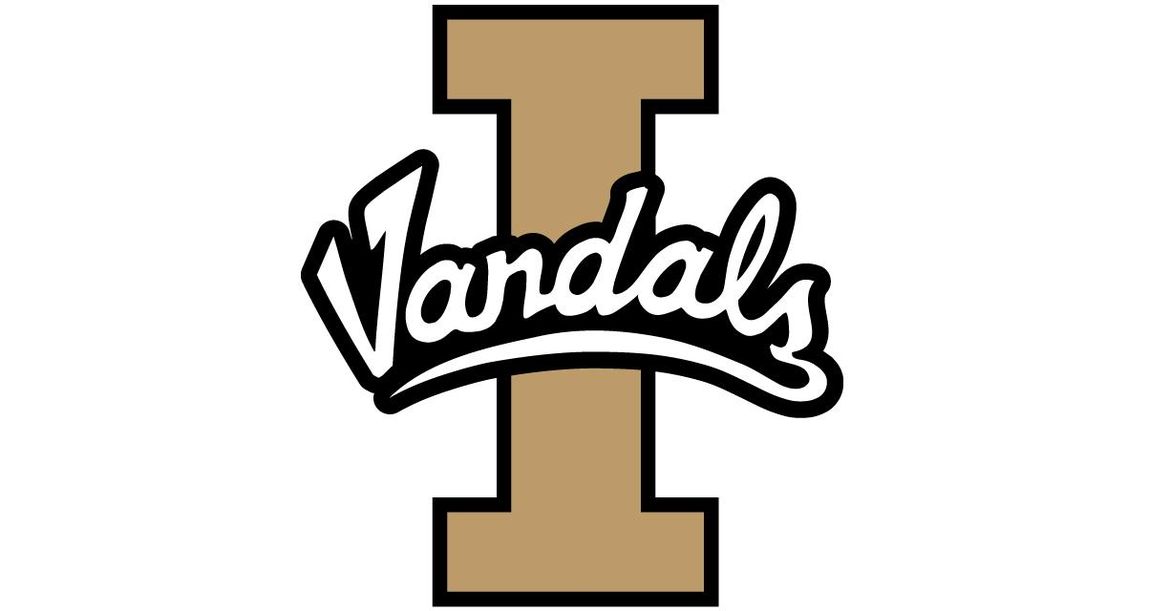 Kyle Perry represents the kind of well-rounded student-athlete a state school like the University of Idaho gets when its recruiting is on its game. He is not merely a Vandal, … National regatta to be held in Sandpoint next week

Thistles, some stacked on trailers two or three high, were already arriving Thursday afternoon as a stiff breeze moved through Sandpoint. The Friends of Scotchman Peaks Wilderness is holding its annual fundraiser Wednesday at the Idaho Pour Authority in Sandpoint. 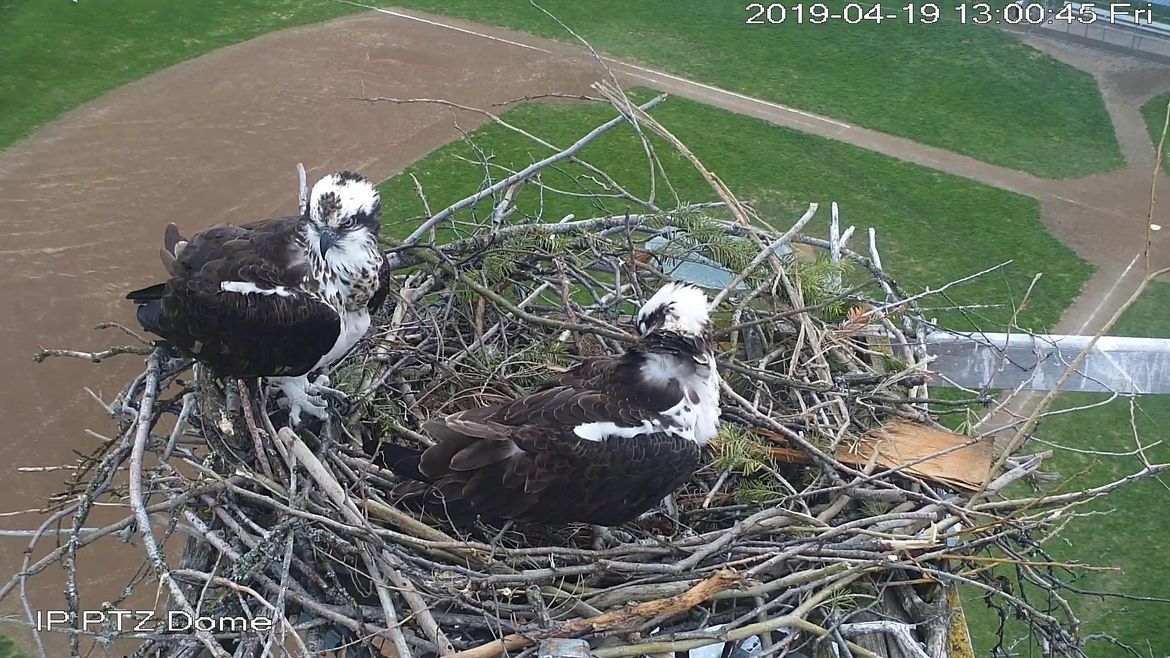 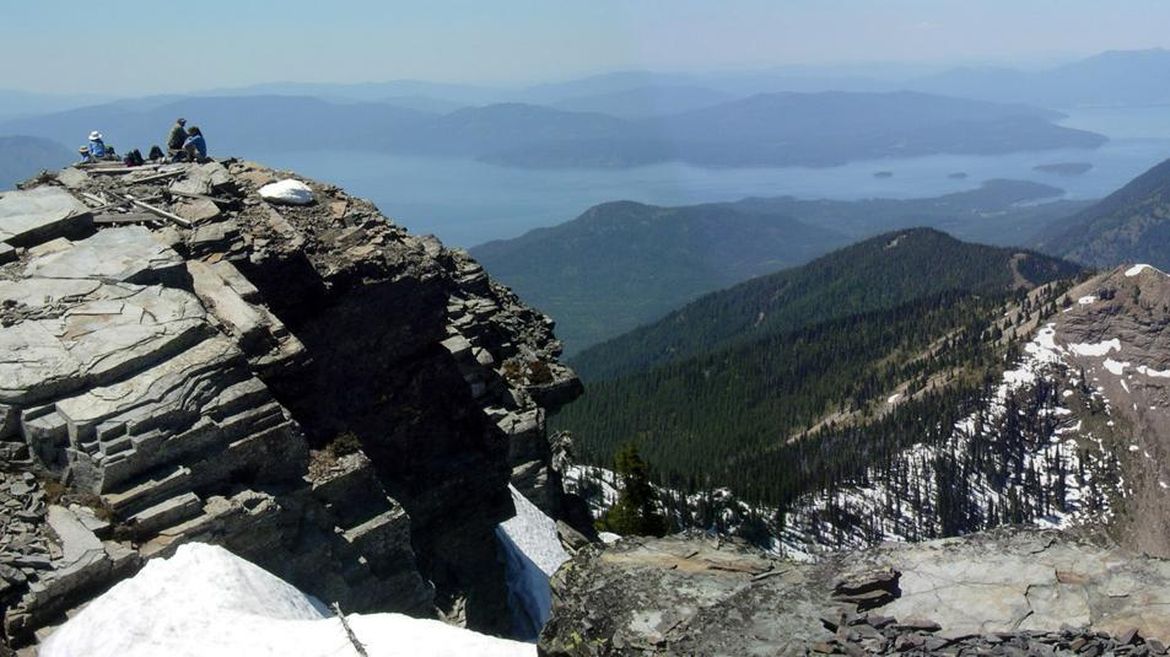 Registration is now open for the Bay Trail Fun Run in Sandpoint, Idaho, where a few hundred folks run or walk the 5K and 10K courses along scenic waterfront trails. Why Jerry Kramer had to wait more than half his life – 45 years – for a distinction that should have been pro forma will remain a mystery, though joining … The Idaho Department of Lands has set a date for public hearings concerning a proposed railroad bridge near Sandpoint. 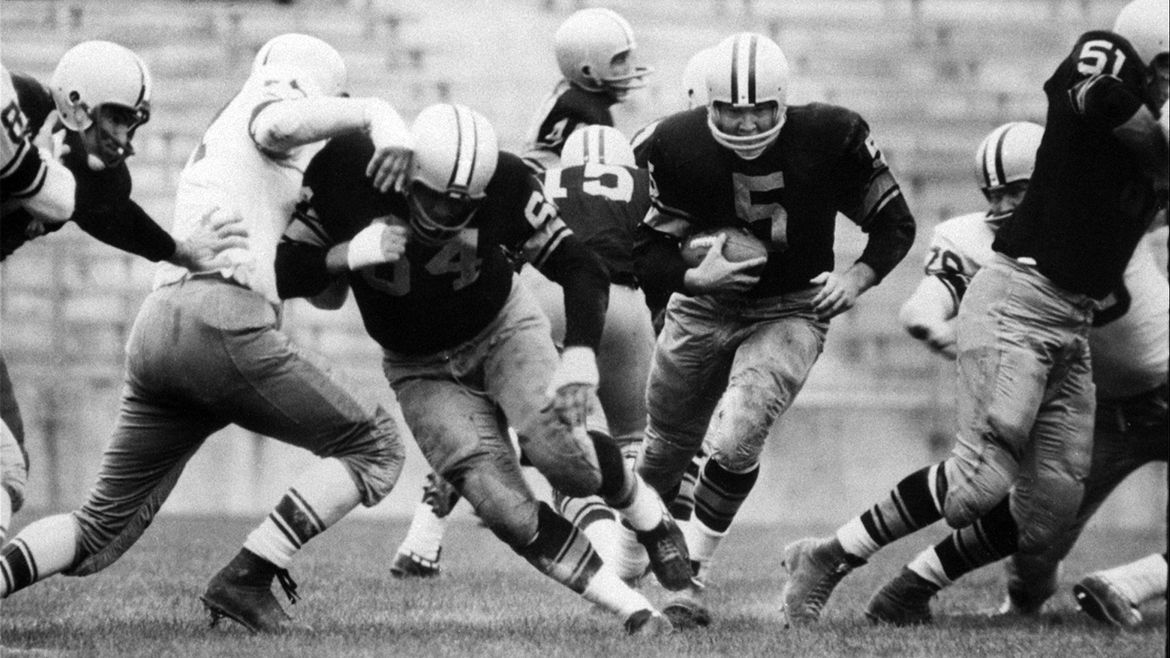 In his 11th time as a finalist, Sandpoint High and University of Idaho grad Jerry Kramer was elected to the Pro Football Hall of Fame on Saturday. 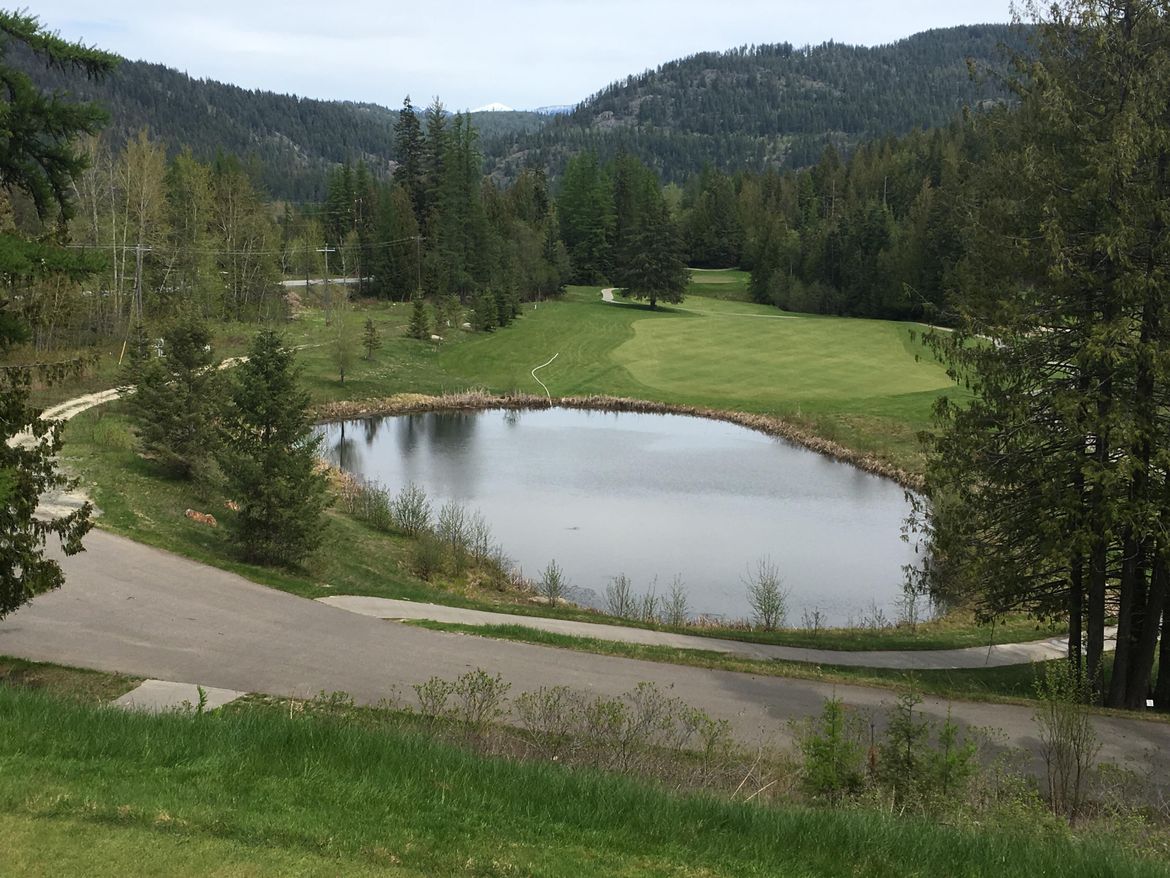 The Idaho Club on Monday did what it usually does to me.

It seems appropriate that North Idaho cross country runners are headed to southeastern Idaho for state meets on Saturday.

The Lake City volleyball team has had some nice feats under first-year coach Jenna Leggat. The Timberwolves won the 5A Inland Empire League championship and followed it up with a …

Sandpoint gave up a 21-point lead in the first half Friday and had to come from behind in the second half, but the Bulldogs found just enough to beat Mt. …

Most Idaho high school football teams begin their seasons this weekend, and several area teams start with high hopes. For Lake City, Post Falls and Sandpoint it’s the beginning of …

The Sandpoint football job is one 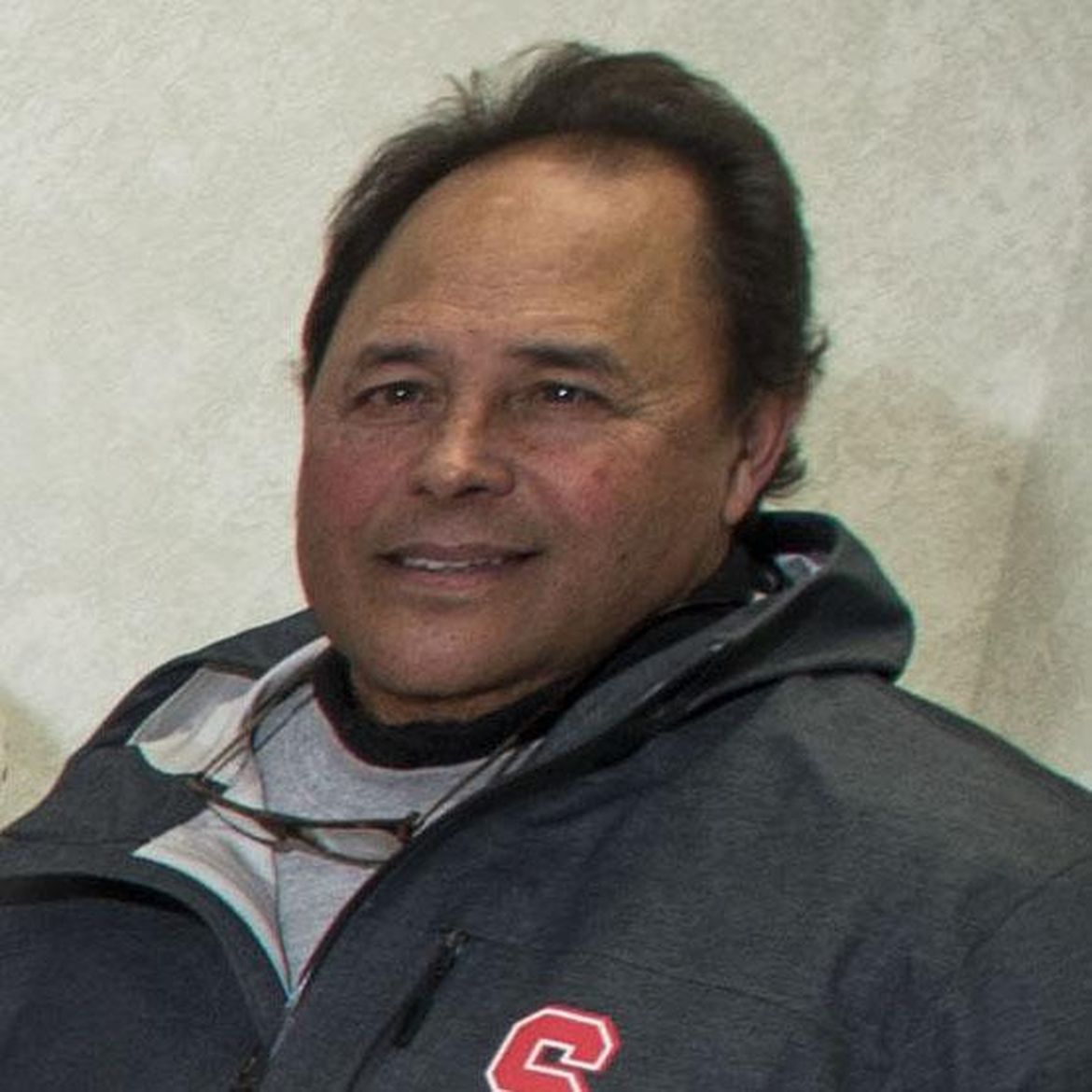 Satini Puailoa is retiring from coaching and teaching, effective at the end of the school year.

The Lakeland boys basketball team graduated all starters off a team that broke a state tournament drought a year ago.

Basketball can be a cruel game. No matter what else happens on the floor, it’s tough to win if the ball doesn’t go in the hoop.

As the winter weather morphs into a never ending freeze-thaw cycle, the Sandpoint Winter Carnival kicks off to celebrate all things that can be fun about the cold season in …

Sandpoint’s seniors had to pay a postgame toll to coach Satini Puailoa before they could leave the locker room on Saturday afternoon at the Kibbie Dome.