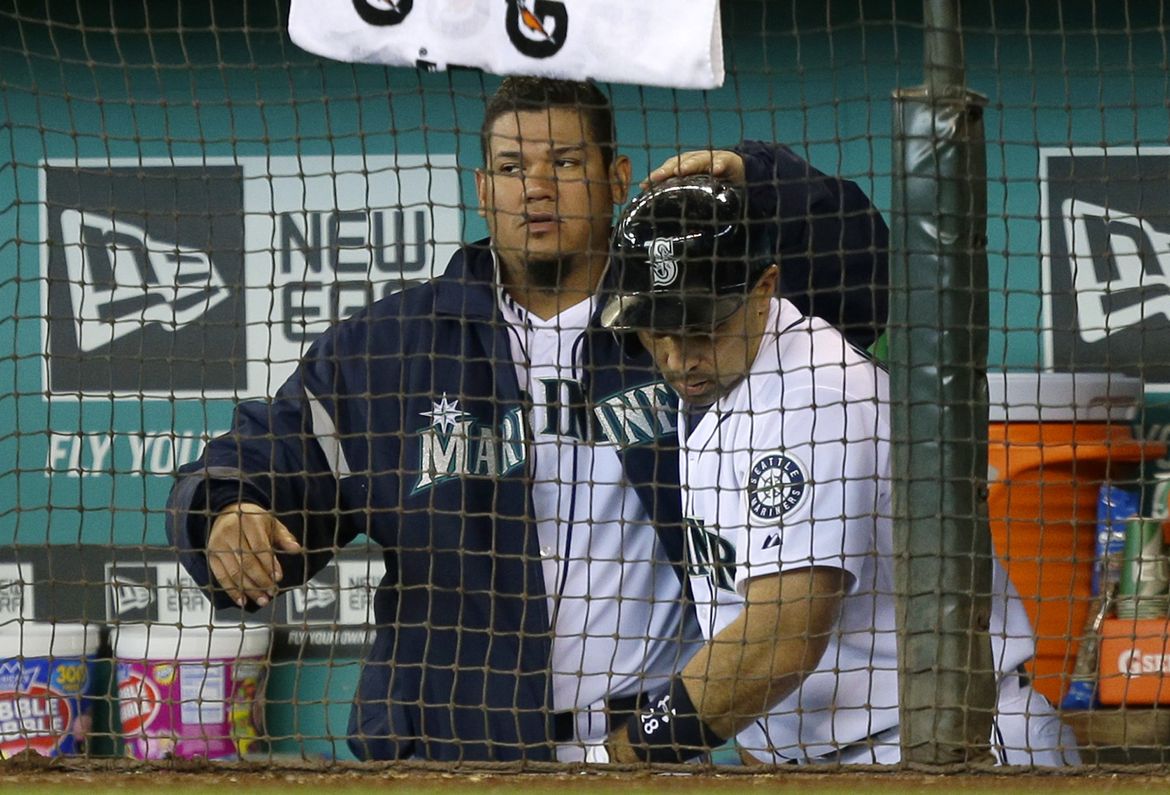 Mariners manager Eric Wedge is tired of seeing 41-year-old Raul Ibanez get the only big hits for Seattle. 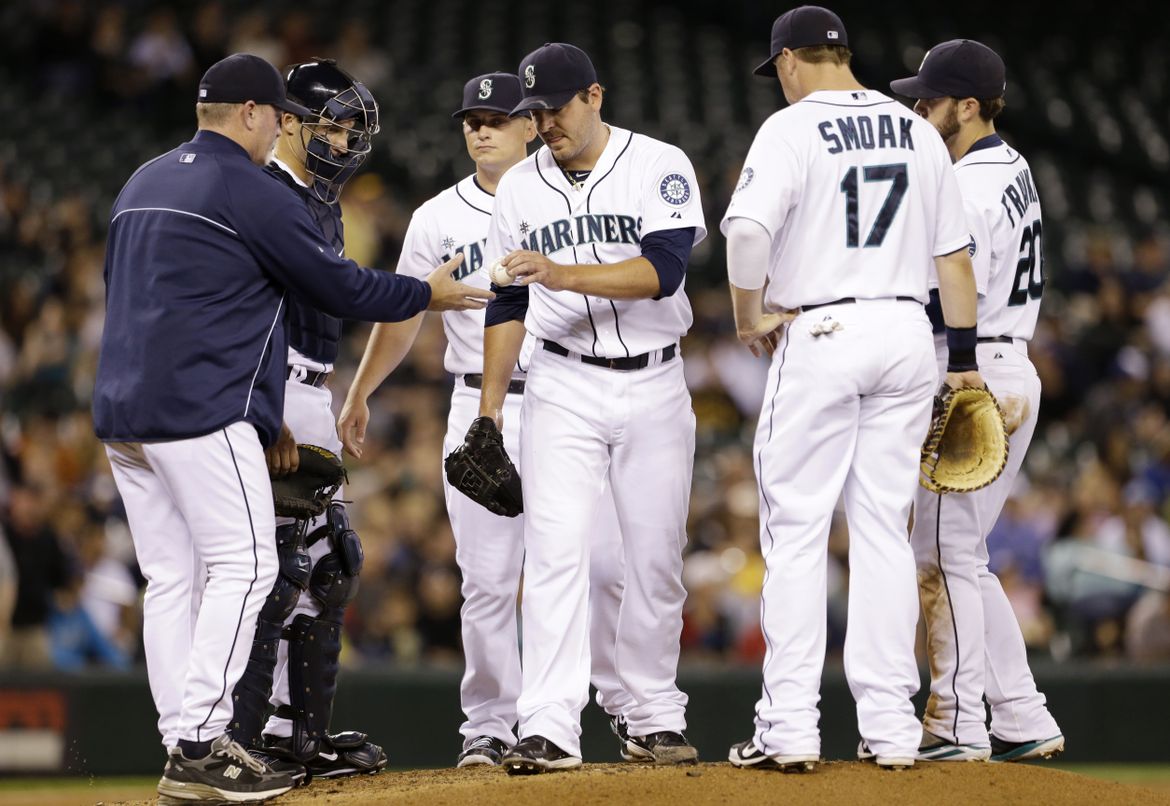 Saunders roughed up as Mariners fall

Mariners left-handed starter Joe Saunders always used to say he pitches better on the road than at home.

As a long-suffering-in-silence fan of the Pittsburgh baseball club, I’d like to take a moment to express a sentiment of frustration as loudly and clearly as possible: Enough is enough, … 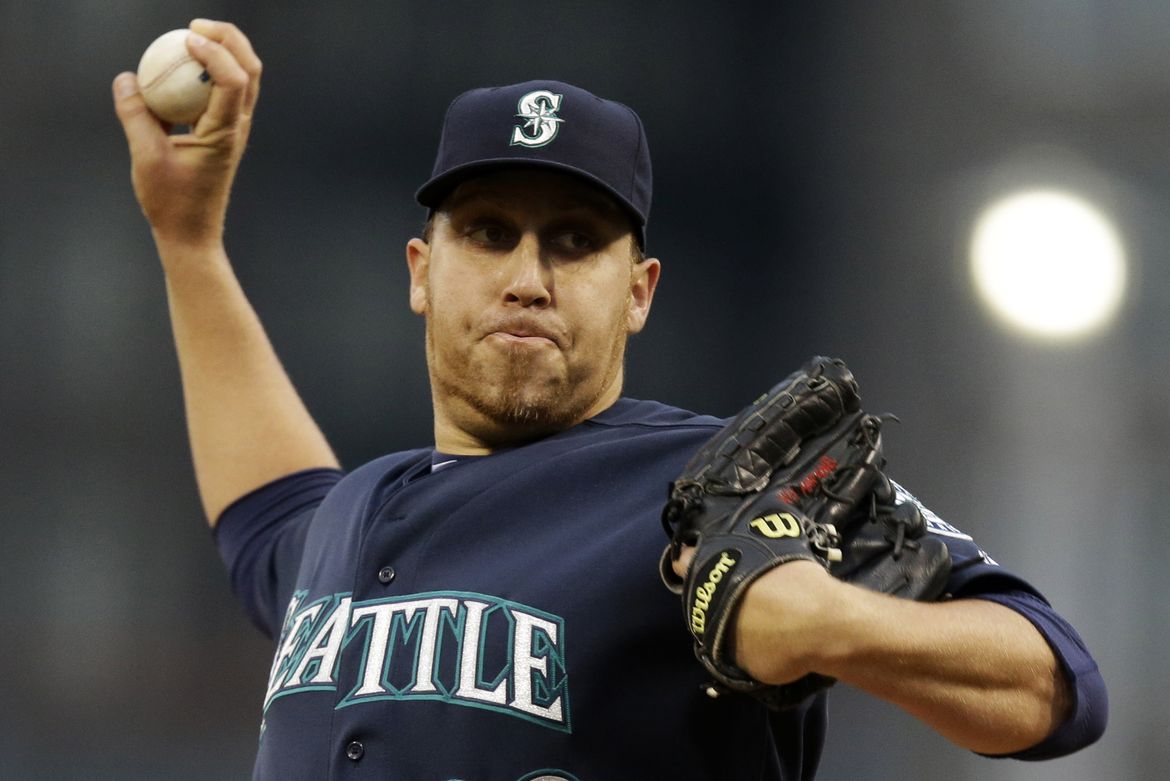 The start to Aaron Harang’s 12th season in the majors didn’t exactly go as planned. Getting traded twice in the first three weeks of the year will do that. 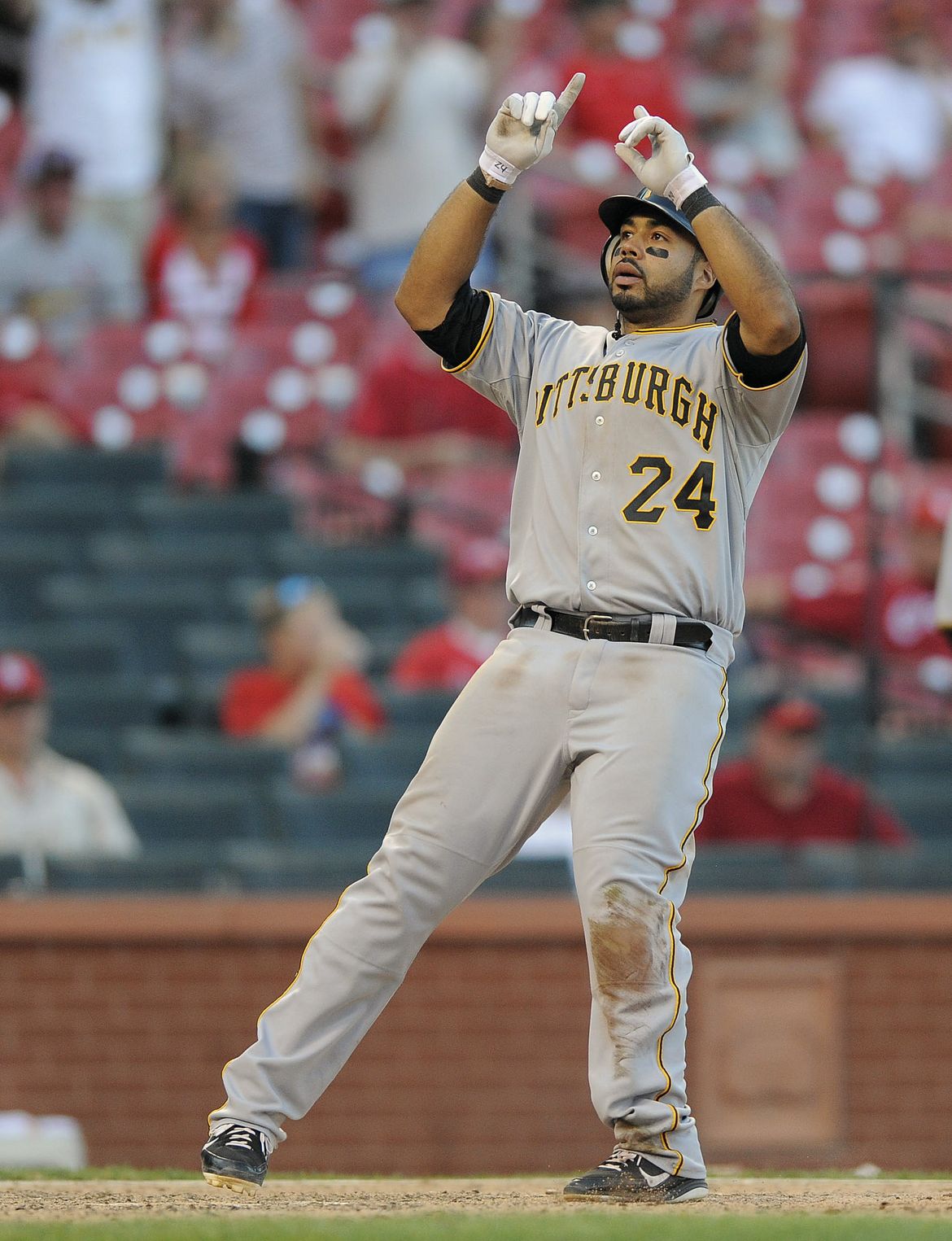 PITTSBURGH – For Chuck Tanner, it was all about family, in so many ways. There was the 1979 World Series when the Pittsburgh Pirates – energized by the thumping anthem …