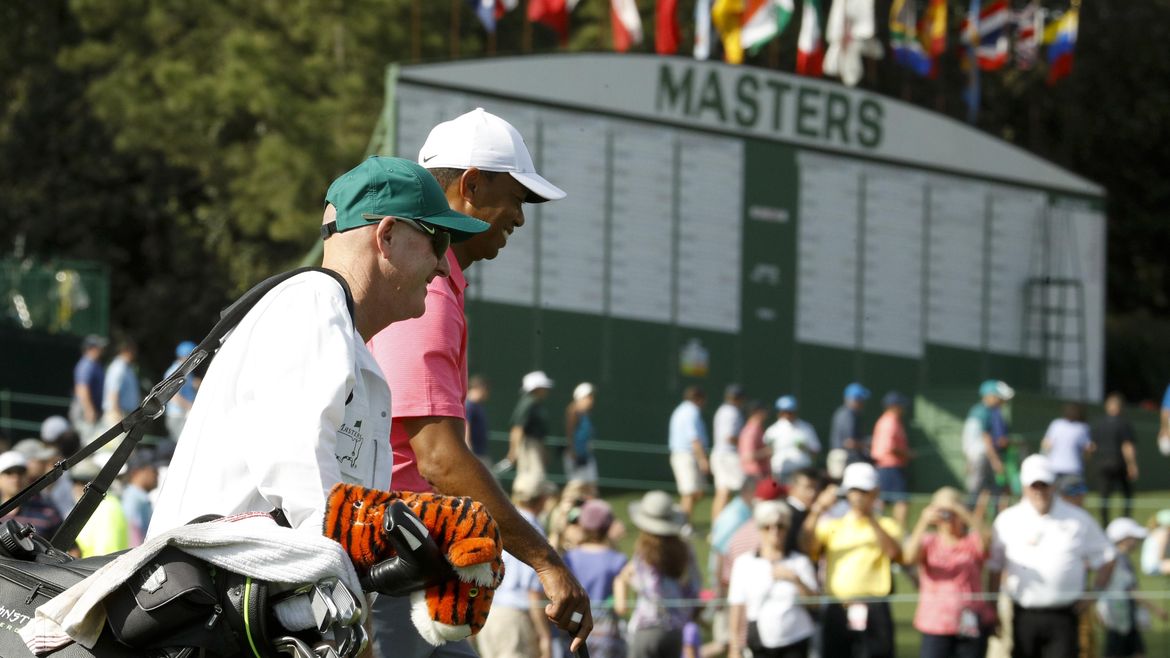 Monday roars that sound like Sunday when Tiger Woods arrives

It was so sudden and thunderous that it reached the clubhouse. It was loud enough to startle spectators who wondered what they had missed. They had a pretty good idea … 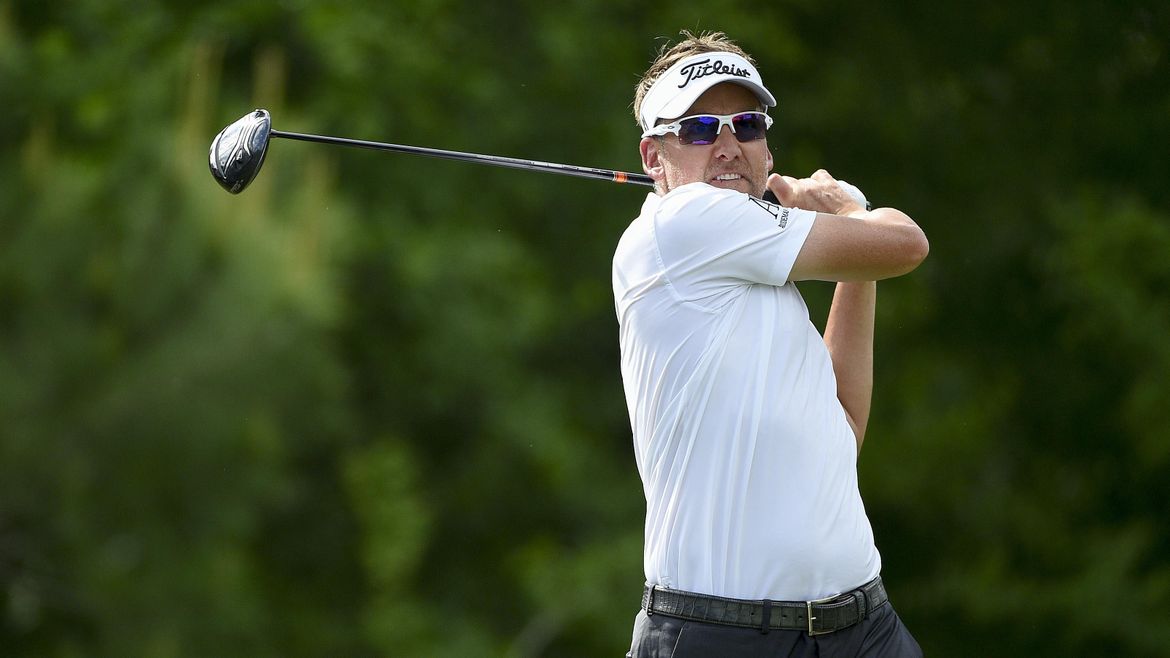 Ian Poulter delivers to win Houston Open and get in Masters

Down to his last putt, Ian Poulter made a 20-foot birdie on the 18th hole to force a playoff with Beau Hossler, and then he won the Houston Open with … 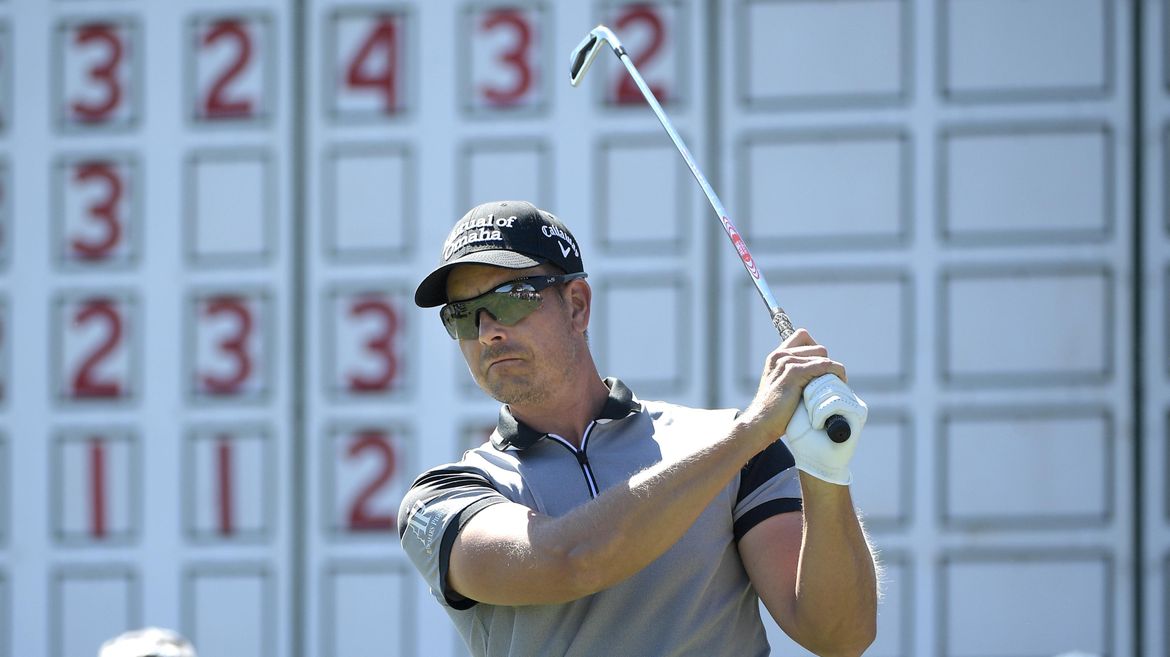 Henrik Stenson had a hot putter, a much quieter crowd and a one-shot lead in the Arnold Palmer Invitational. One week after Stenson returned from his winter break and spent … 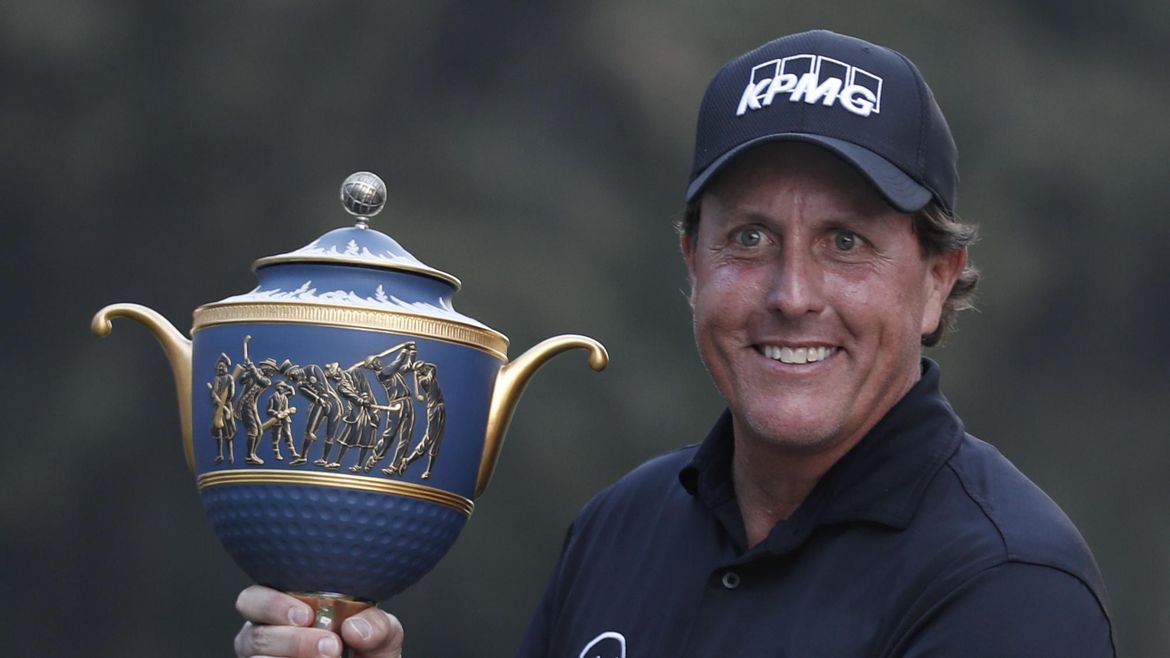 Phil Mickelson ended the longest drought of his career with a playoff victory over Justin Thomas in the Mexico Championship, capping off a wild day that included Thomas holing out … 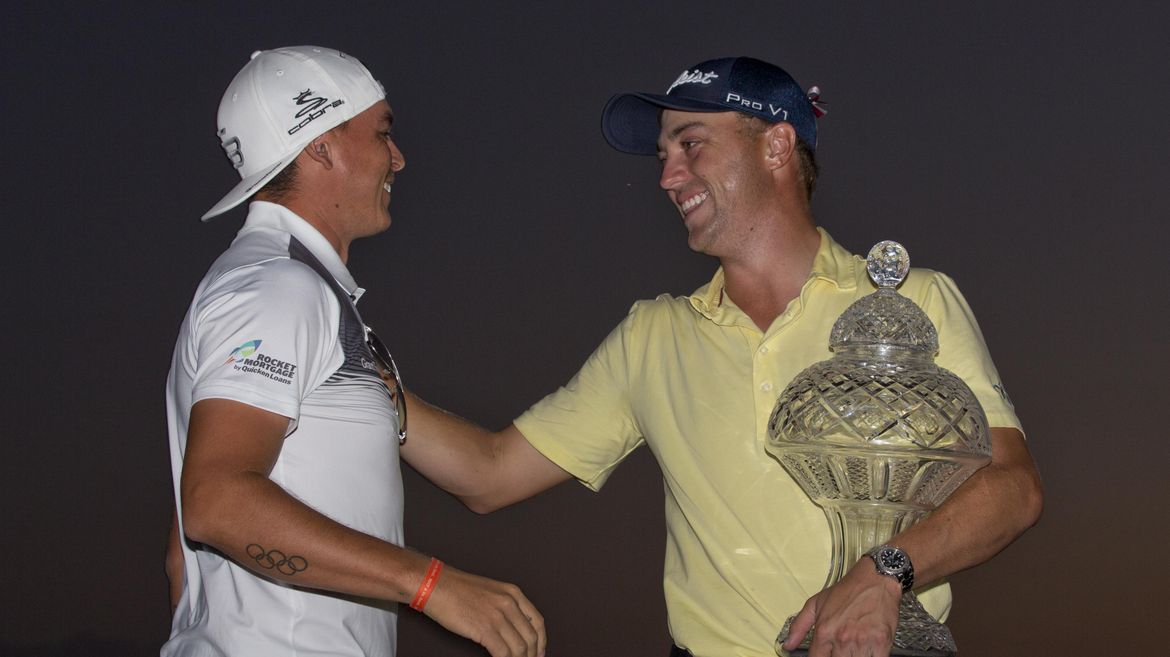 Justin Thomas nearly holed a wedge that got him into a playoff, and then hit 5-wood over the water and onto the 18th green for a two-putt birdie to beat … 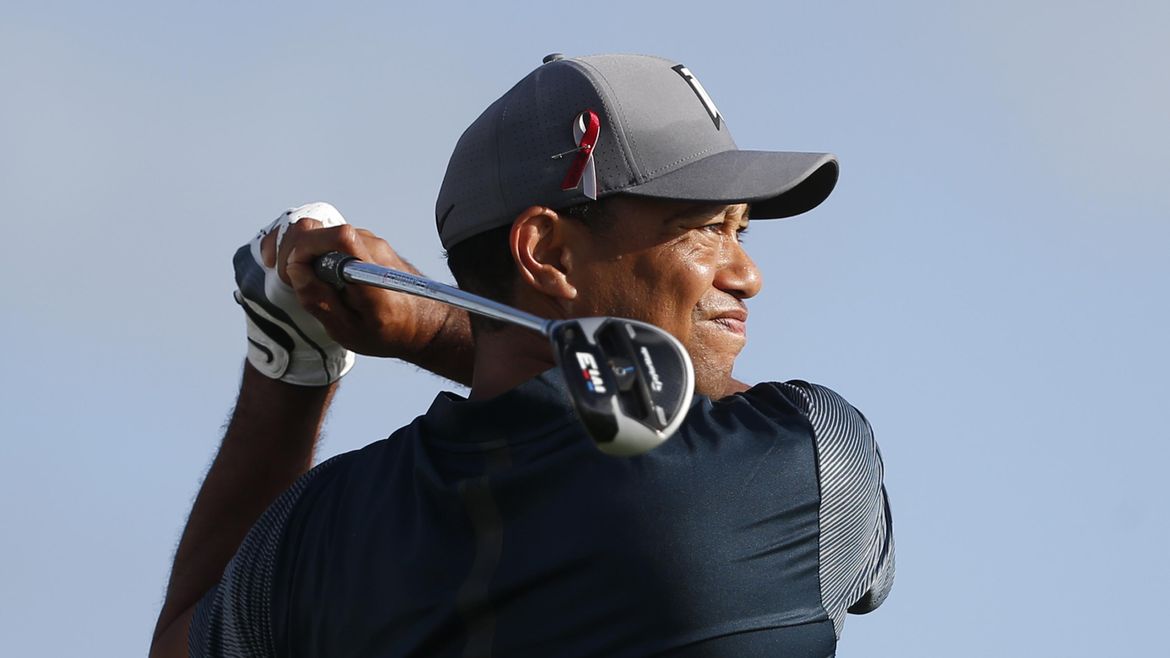 In windy conditions where par felt like good work, Tiger Woods got just that at the Honda Classic. Alex Noren was even better. Noren birdied his final hole at Palm … 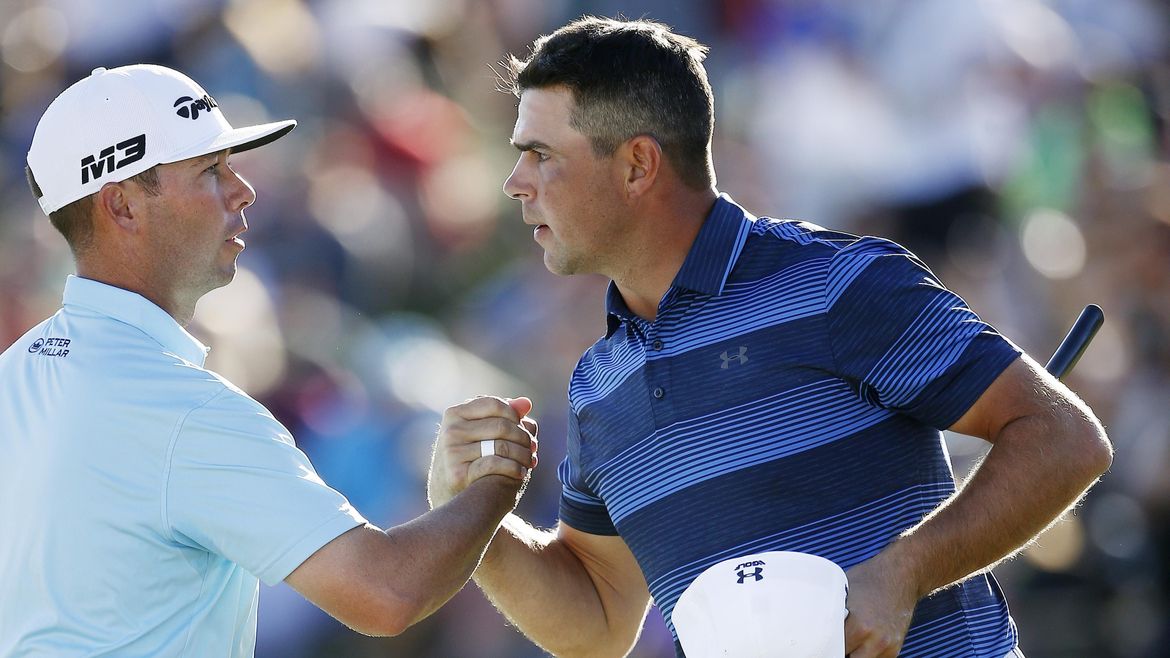 Gary Woodland beat Chez Reavie with a par on the first hole of a playoff in the Waste Management Phoenix Open. Woodland birdied three of the last four holes for … 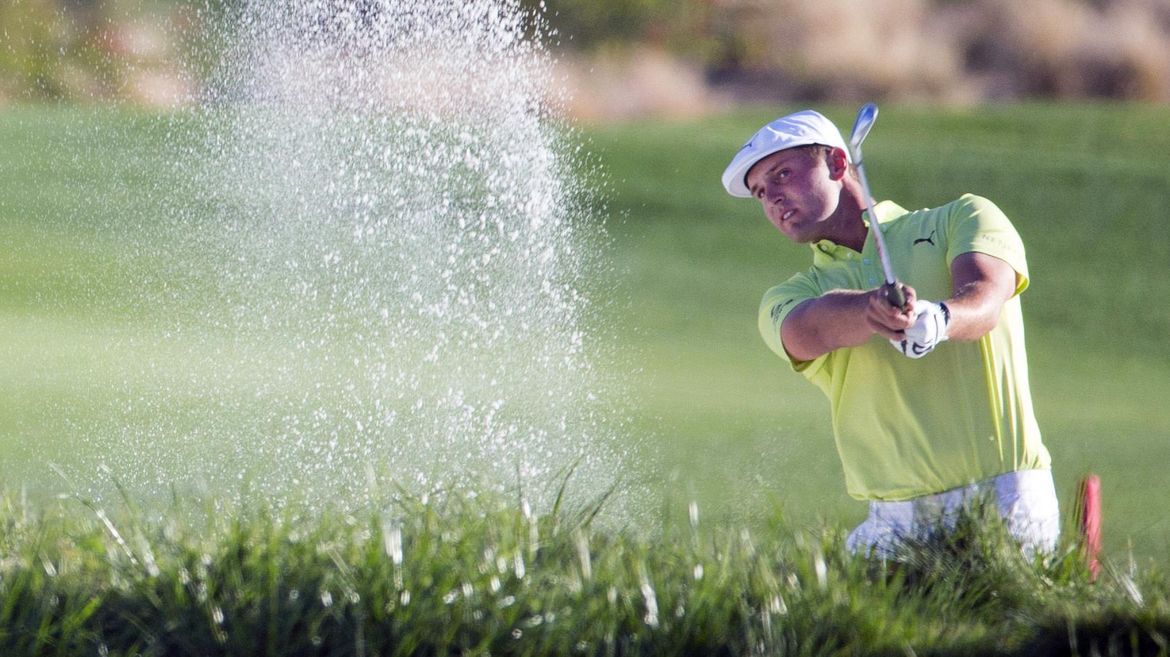 Rickie Fowler birdied the last three holes in front of the largest crowd in golf history to take the lead in the Waste Management Phoenix Open. Fowler shot a 4-under … 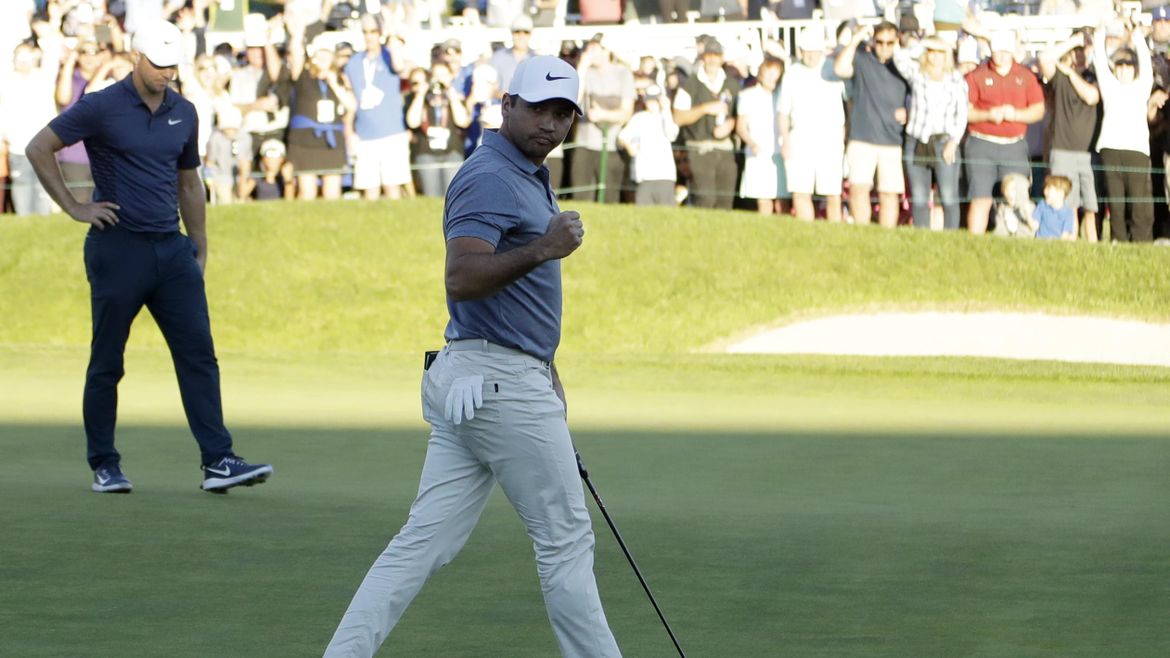 Jason Day and Alex Noren went 77 holes in the Farmers Insurance Open, and it still wasn’t enough to decide a winner. Day and Noren made short birdie putts in … 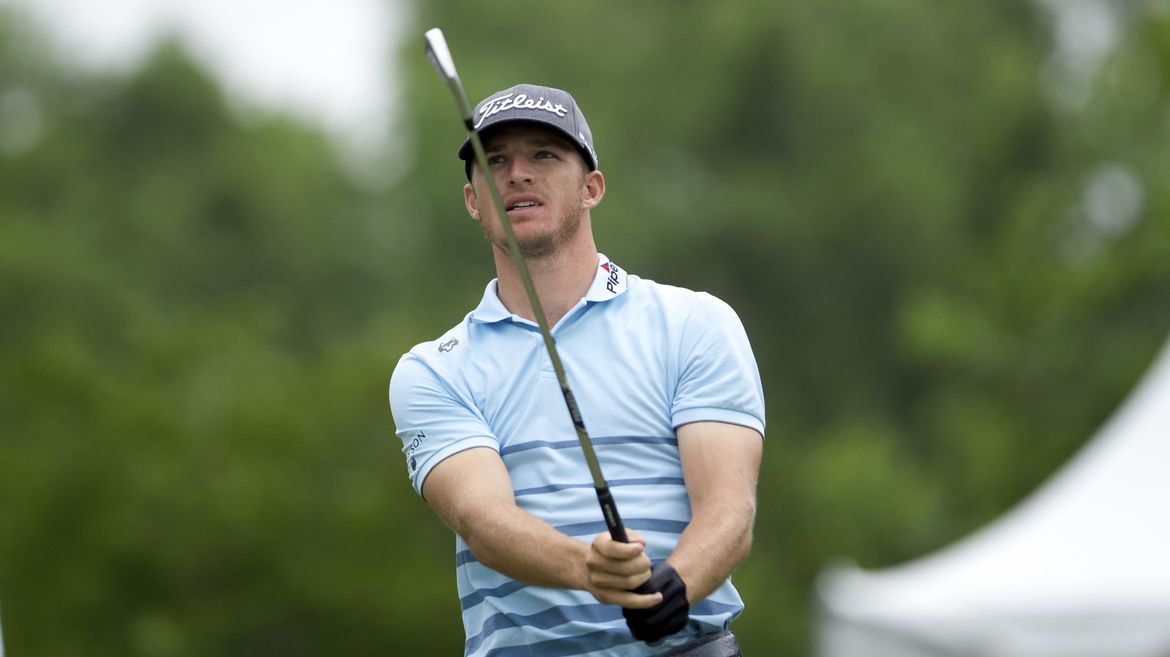 PGA Tour player Morgan Hoffmann says he has been diagnosed with muscular dystrophy and that his right pectoral muscle is nearly gone. 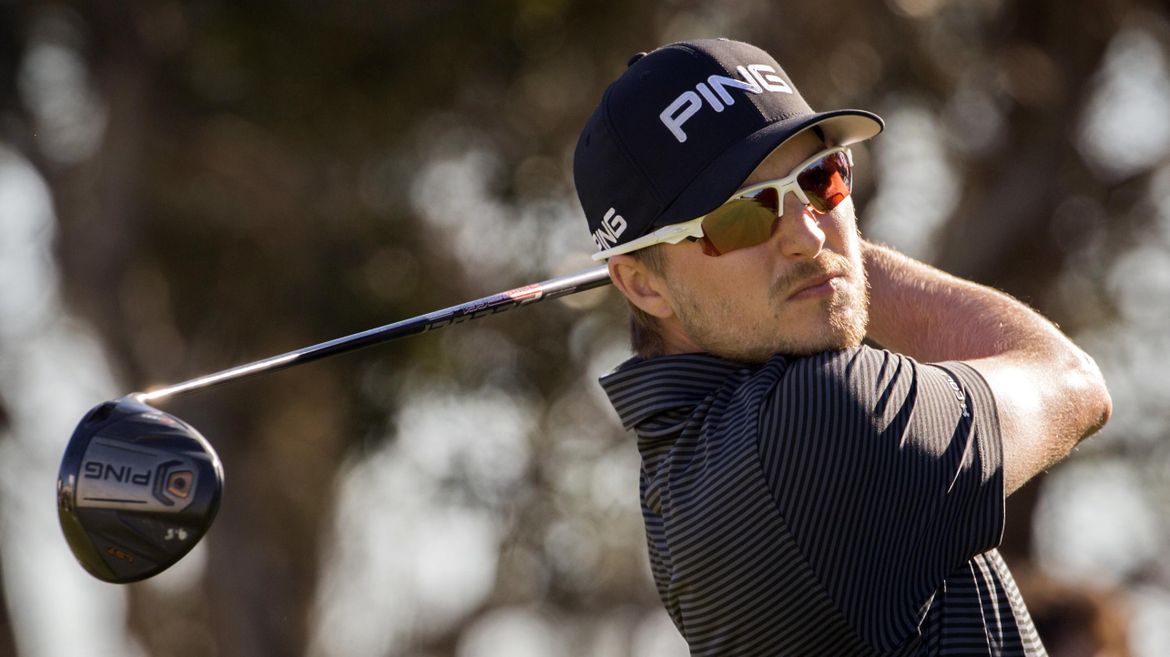 Austin Cook was chased by proven PGA Tour winners all day at the RSM Classic. Now the Arkansas player is one of them. The PGA Tour rookie held off veterans … 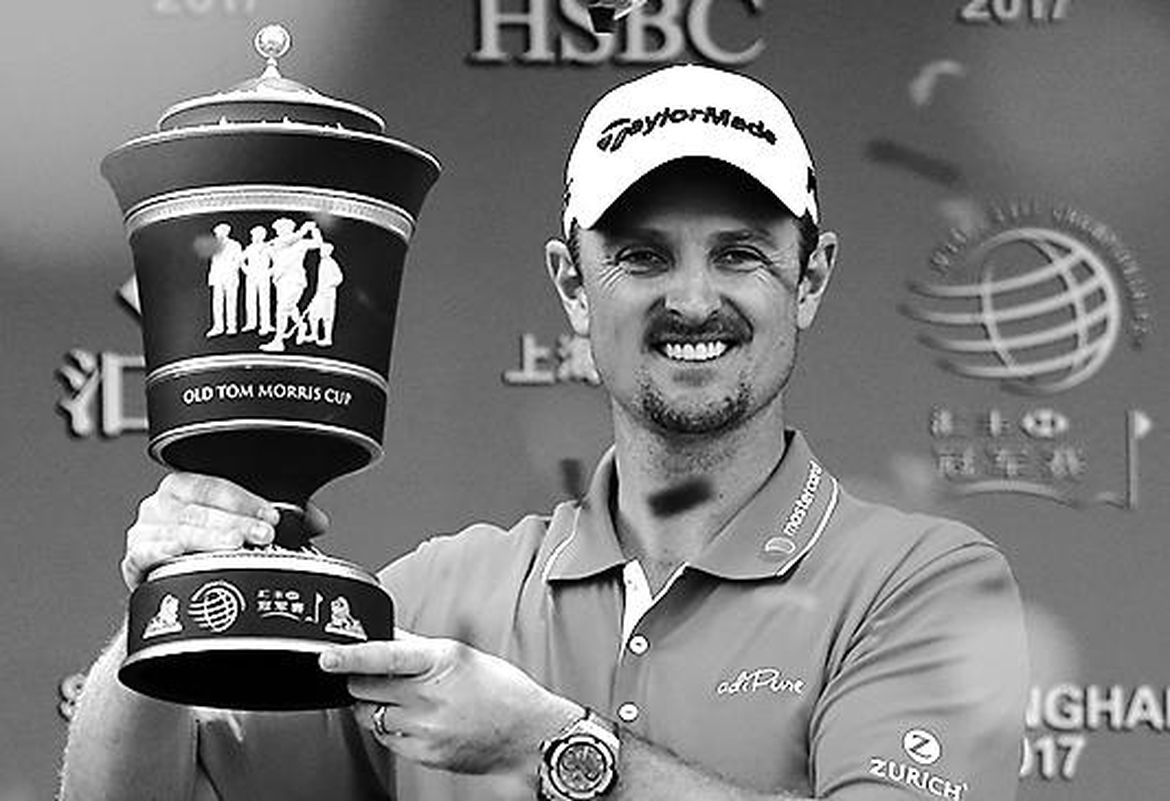 Justin Rose posed with the trophy from the balcony high above the 18th green at Sheshan International, a moment that didn’t seem possible. 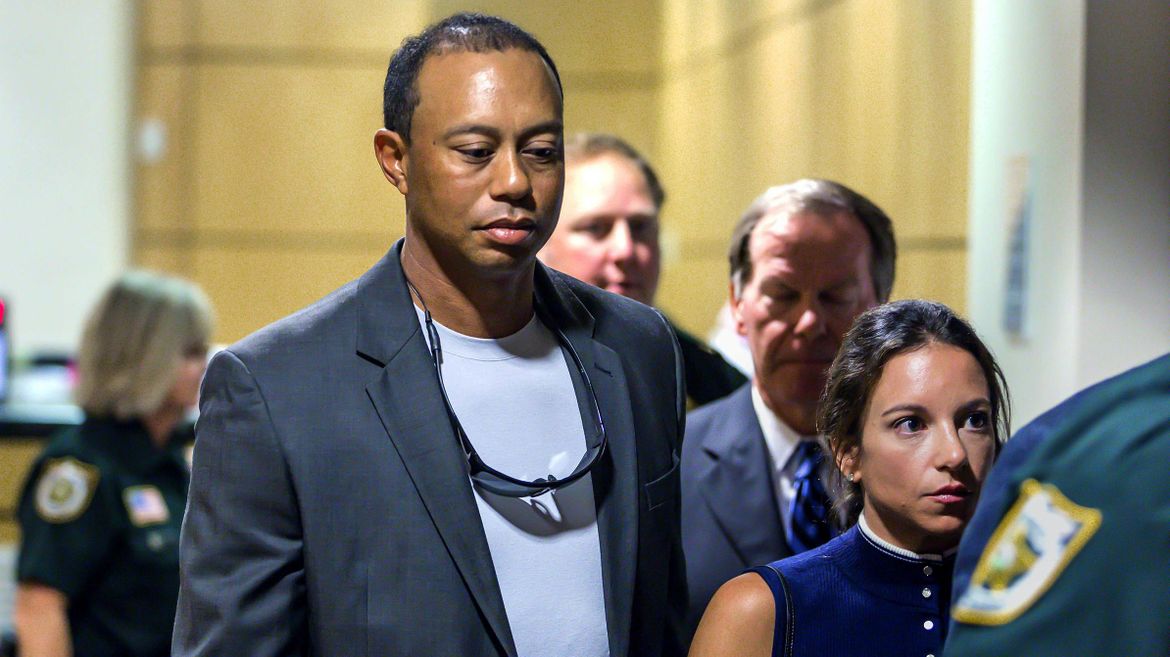 Tiger Woods has pleaded guilty to reckless driving in a deal that will keep him out of jail as long as he stays out of trouble. The plea agreement Friday … 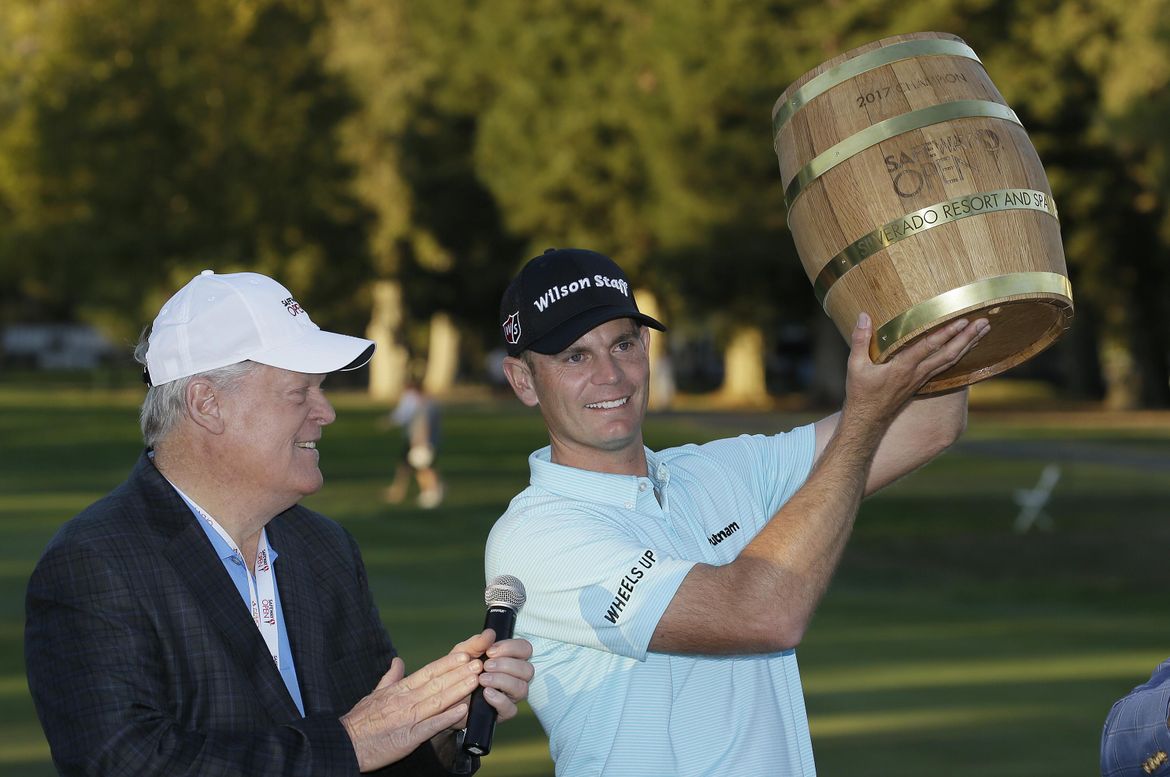 Brendan Steele won the PGA Tour’s season-opening Safeway Open for the second straight year, closing with a 3-under 69 in windy conditions Sunday for a two-stroke victory over Tony Finau. 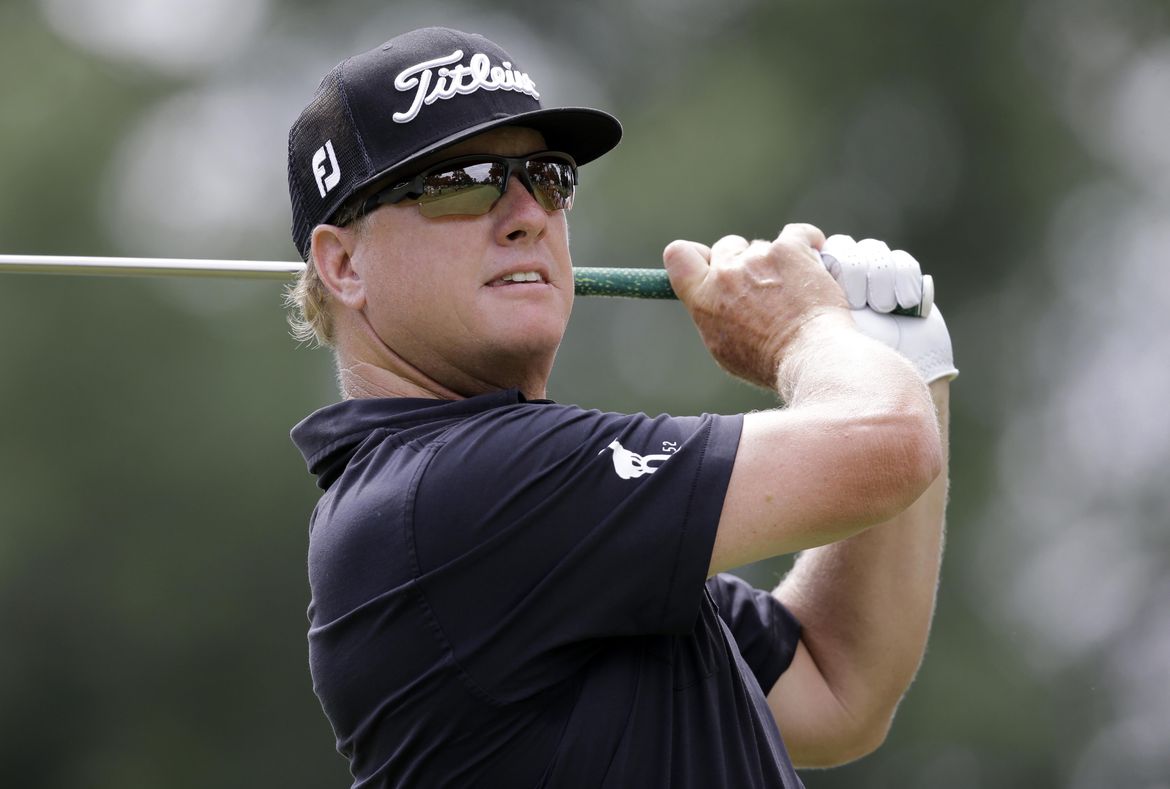 Charley Hoffman not satisfied with his year unless he wins

Charley Hoffman is closing in on making the Presidents Cup team for the first time. He has reached as high as No. 20 in the world, the best of his … 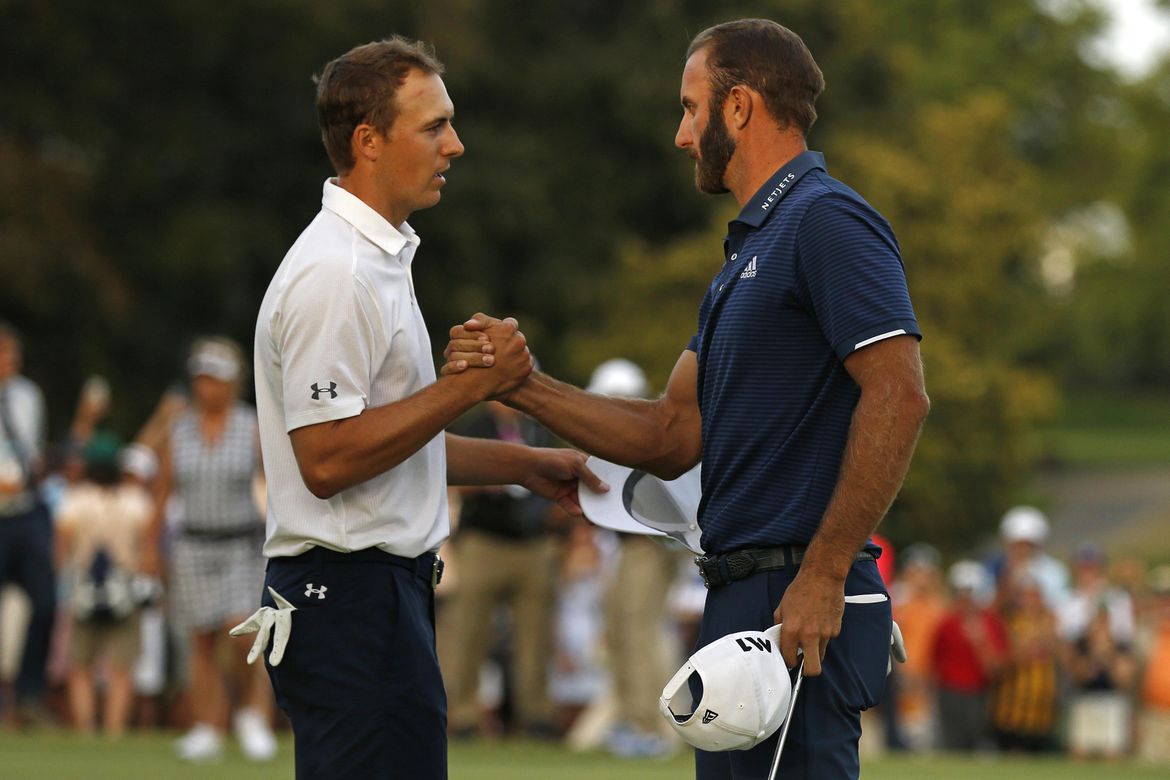 Dustin Johnson faced long odds all day against Jordan Spieth until the longest drive led to an unlike playoff victory Sunday in The Northern Trust. 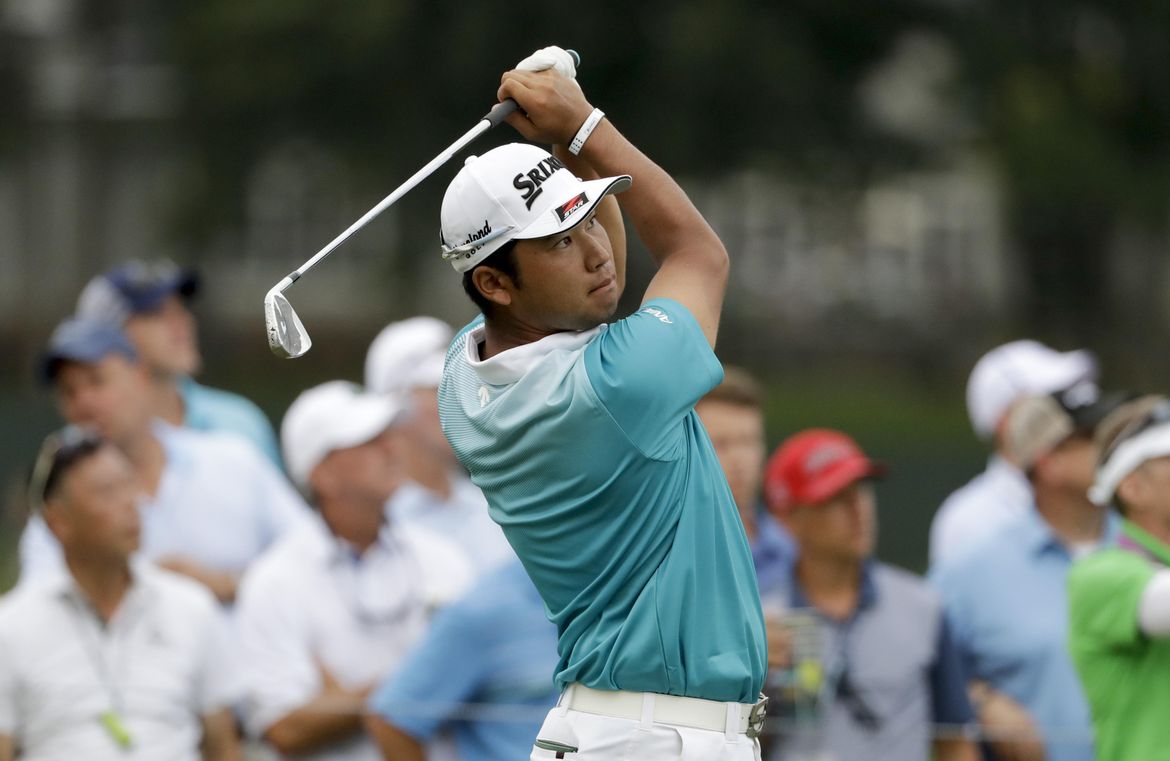 Hideki Matsuyama never looks satisfied with his shots or his score, no matter how good they look. 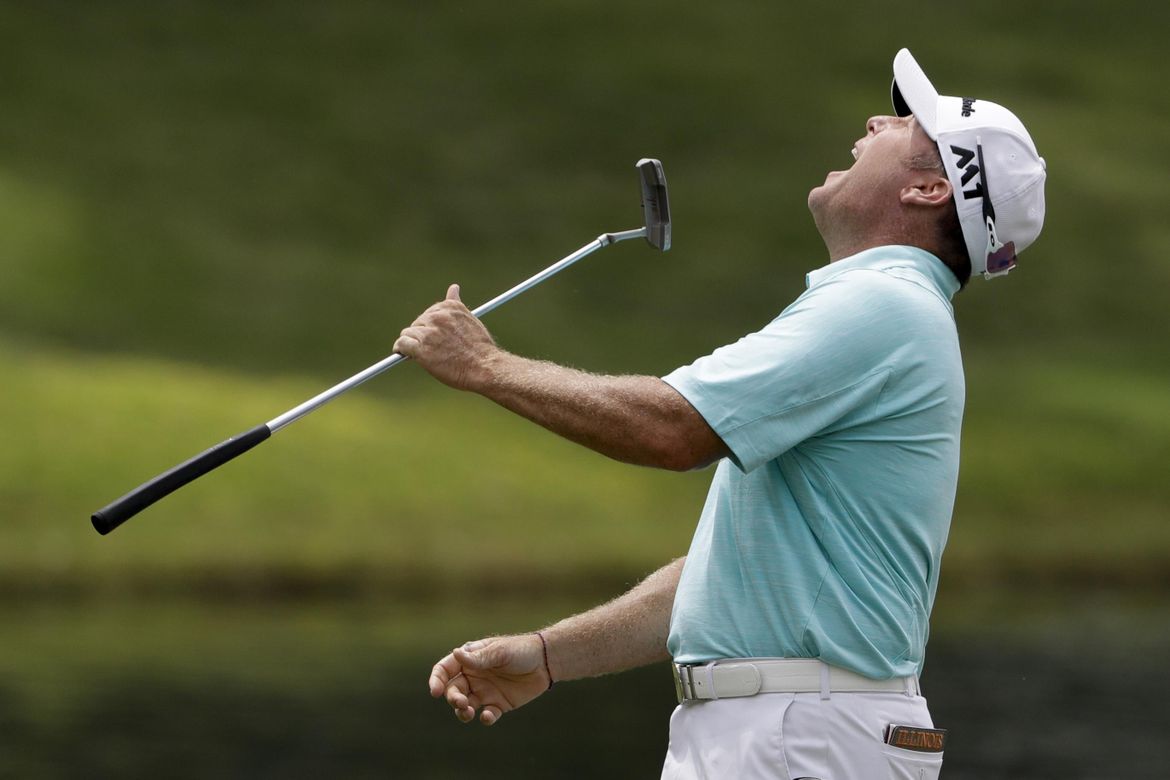 Steve Stricker had to clean out his locker and head home early after missing the cut in the PGA Championship at Hazeltine. That was in 2009. And it was on … 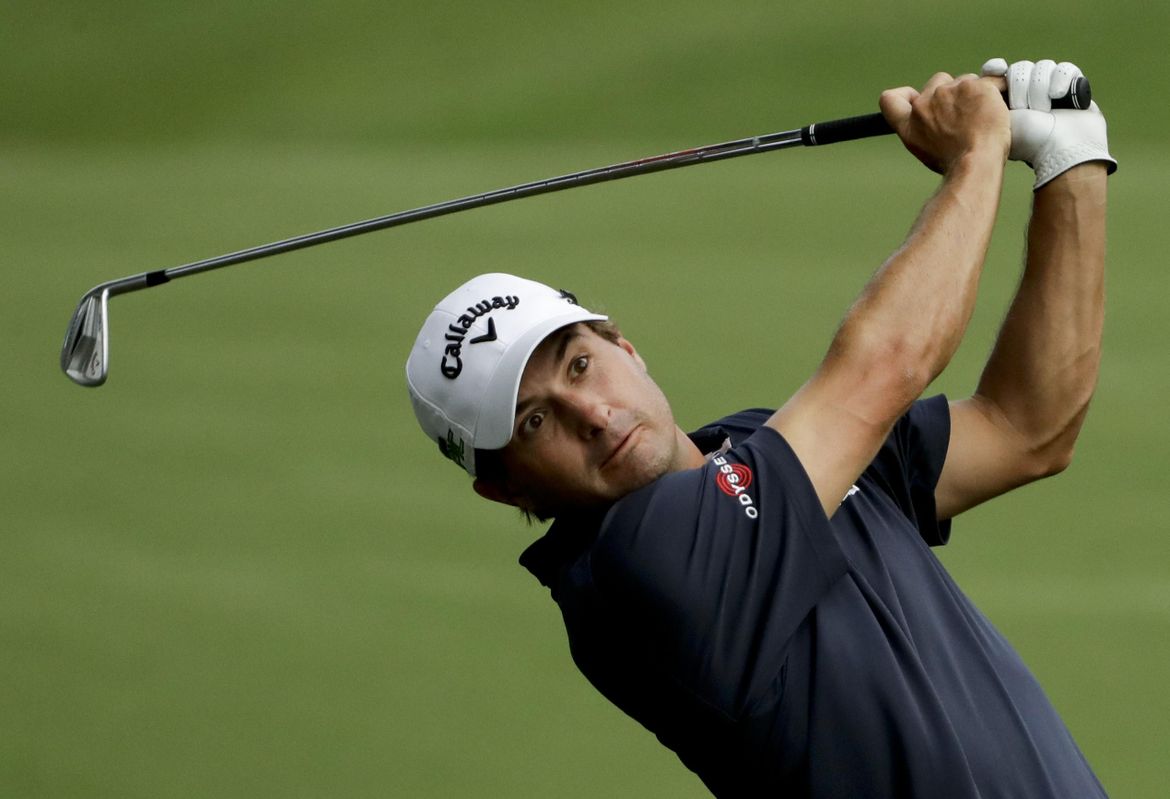 Jordan Spieth began his quest for the career Grand Slam by not making a putt longer than 5 feet. What helped was that Quail Hollow punished just about everyone at … 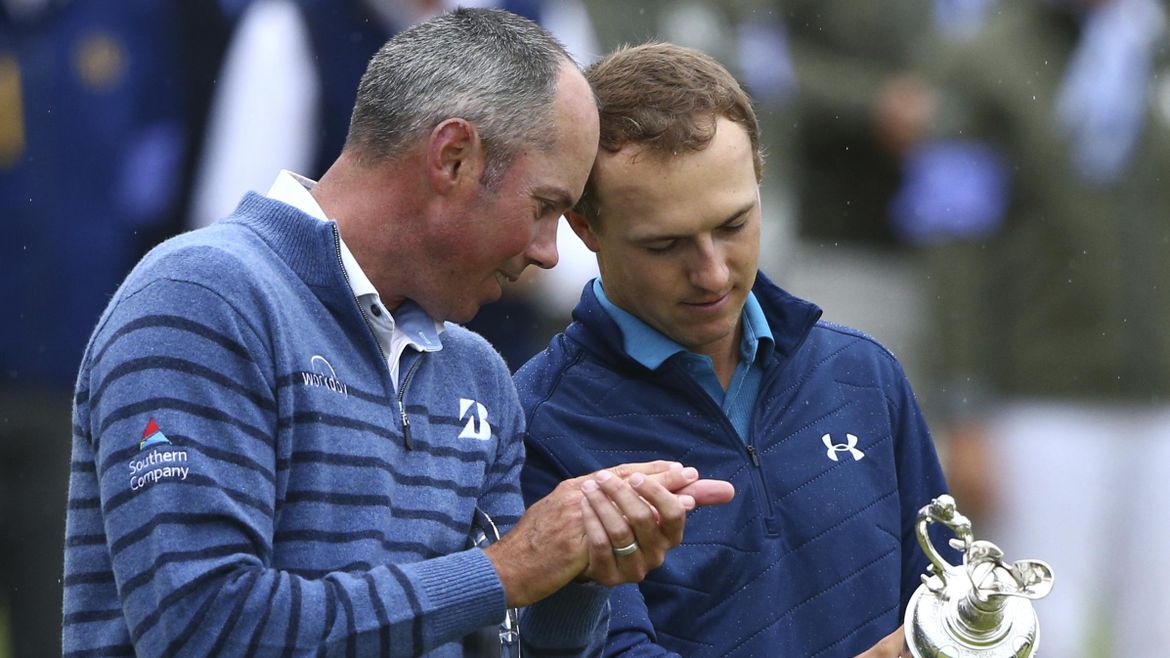 Now that the PGA Championship in Charlotte, North Carolina, next month has gone from a big deal to a big-big deal because of Jordan Spieth, there is no telling where … 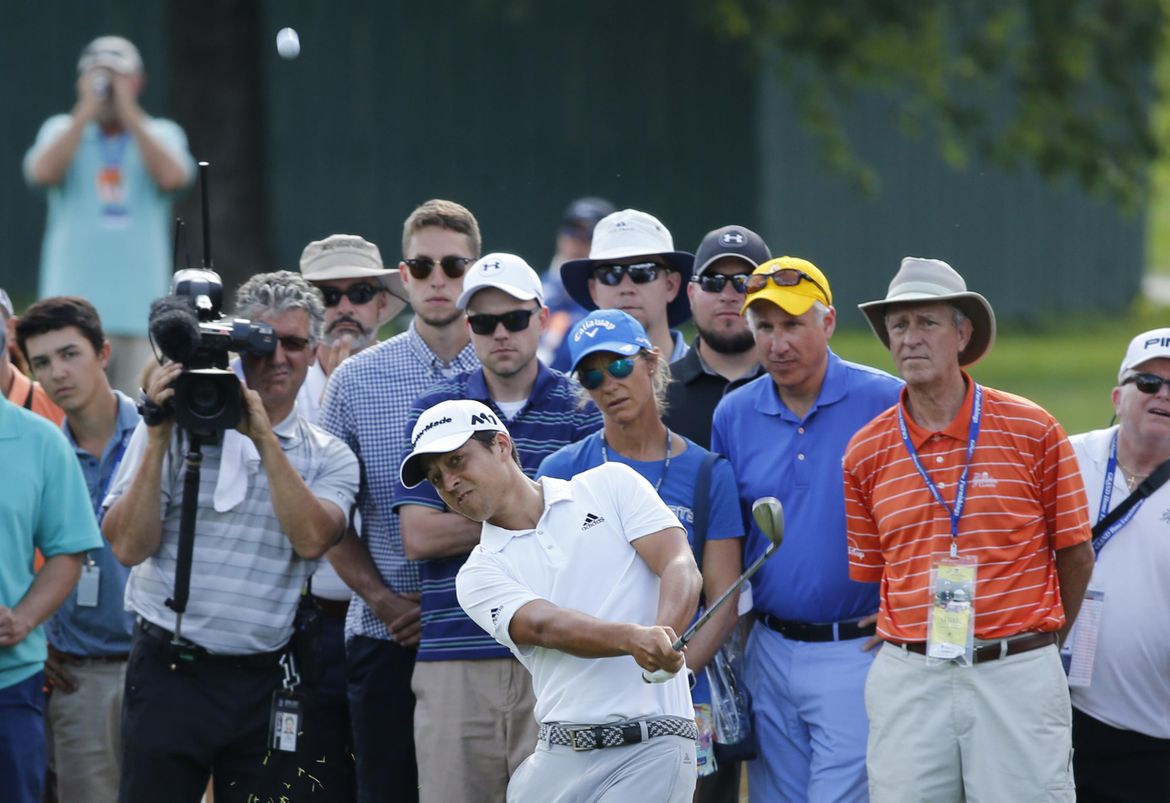 A strong finish in the U.S. Open late month helped prepare Xander Schauffele for the nerve-racking grind of chasing a title on the PGA Tour.

David Lingmerth lost his way off the tee but scrambled well enough to stay in the lead at the Quicken Loans National. The Swede shot a 3-over 73 on Saturday … 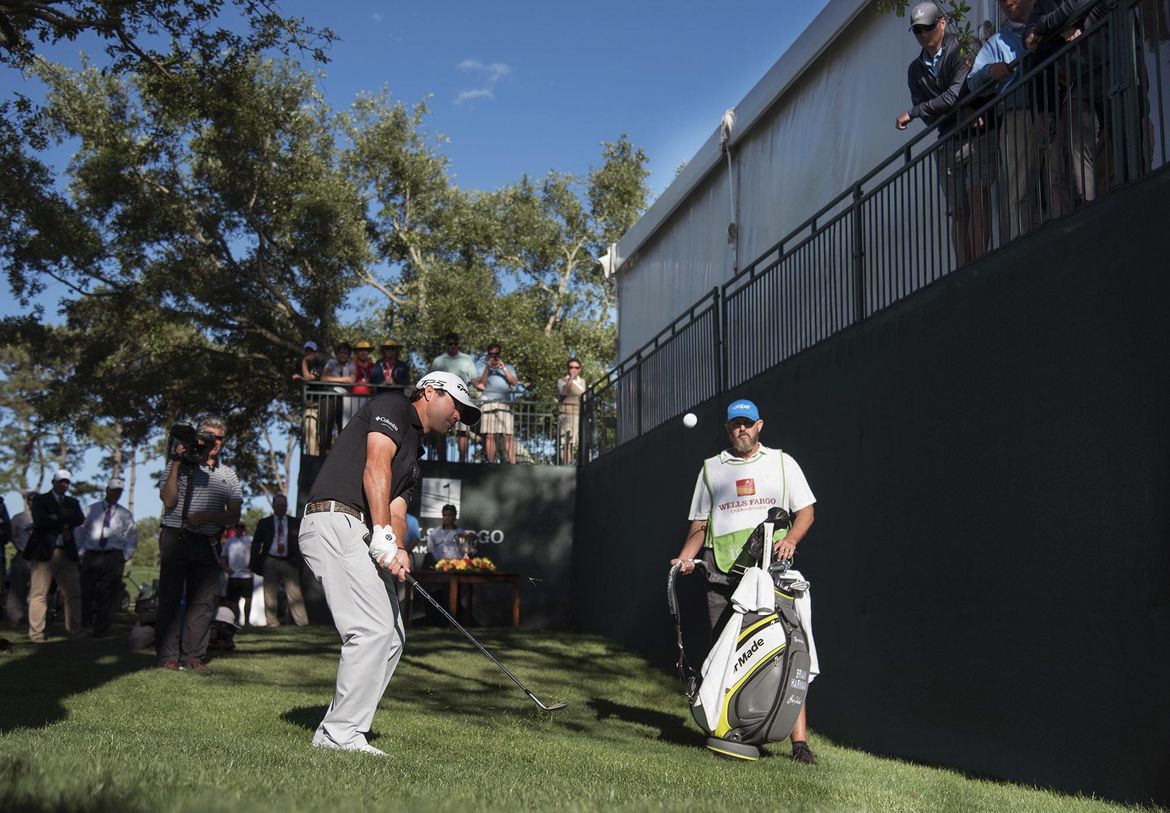 Dustin Johnson was in the clubhouse, tied for the lead and poised for a chance to join an elite class with a fourth straight PGA Tour victory. Brian Harman was … 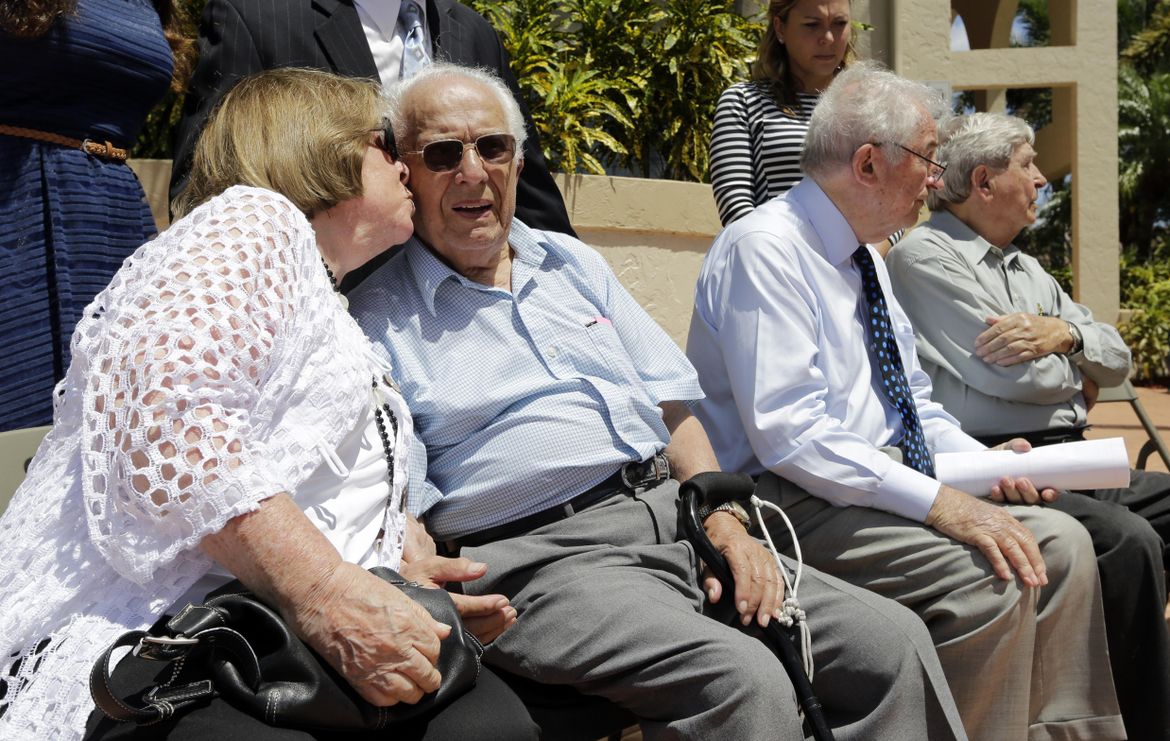 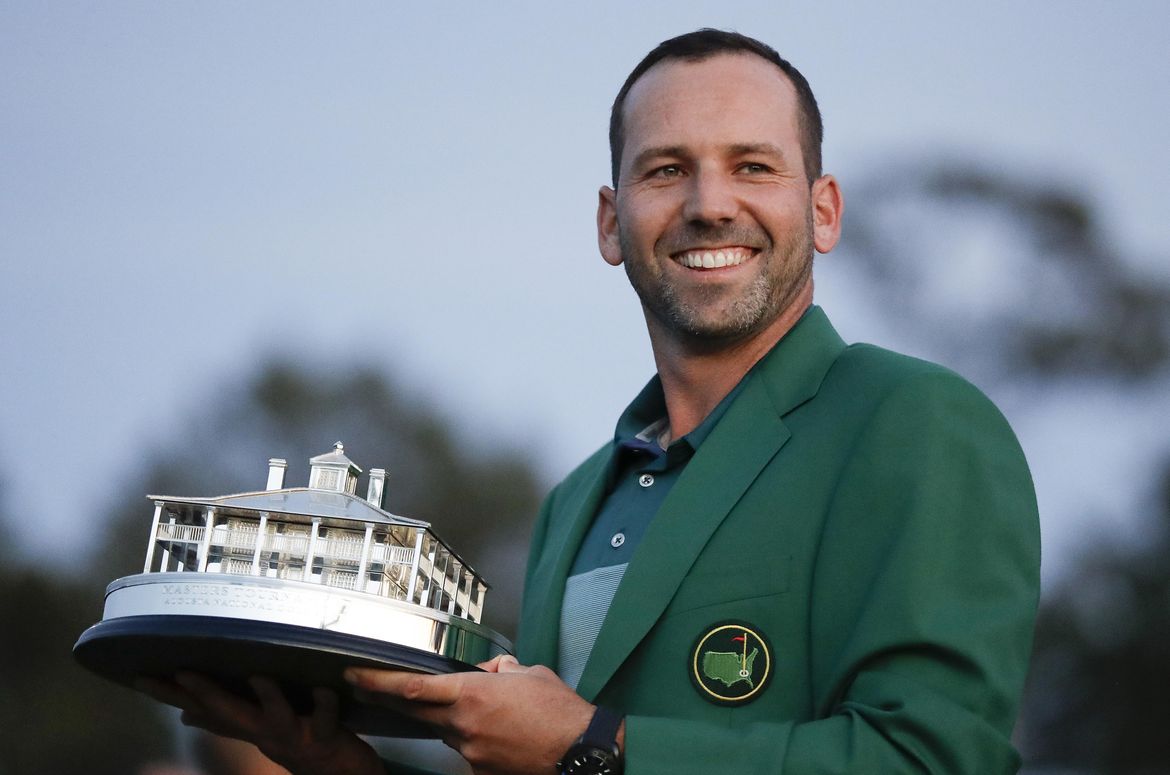 A long, tearful road to a major for Sergio Garcia

Eighteen years and 71 majors later, more tears for Sergio Garcia. This time, they were accompanied by a smile. 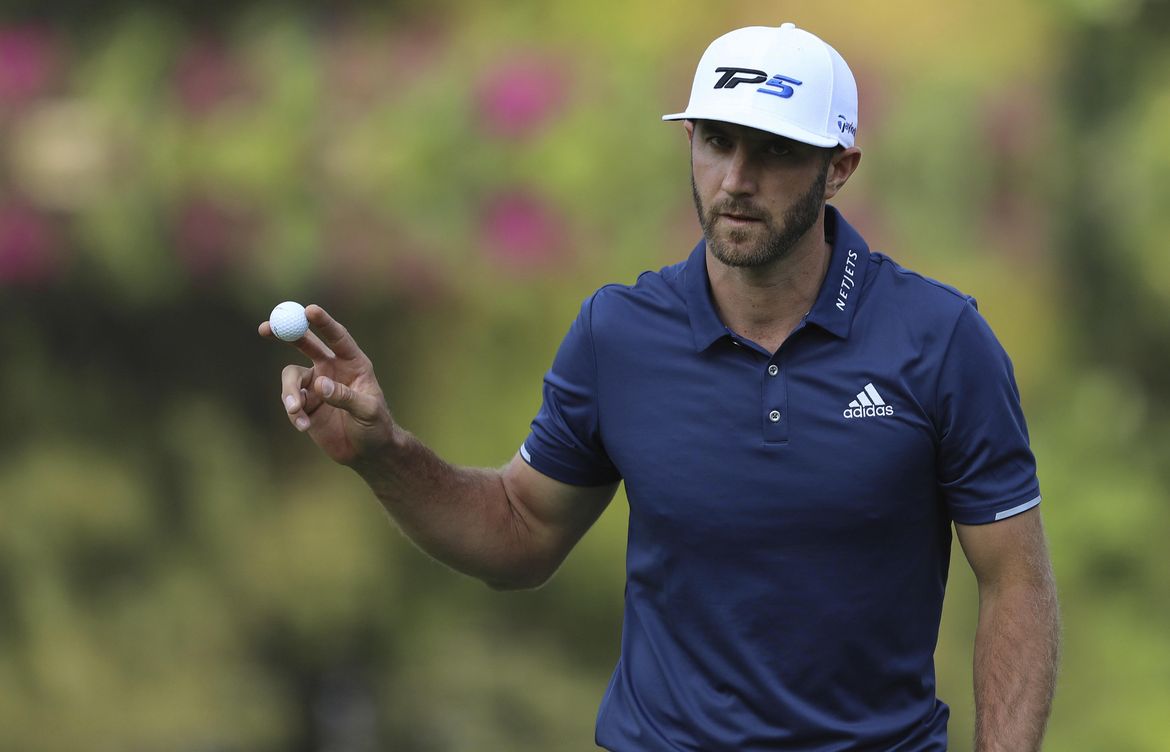 Dustin Johnson wins in Mexico in debut as No. 1 player in the world

The only elevation that mattered at the Mexico Championship is how much higher Dustin Johnson can go. 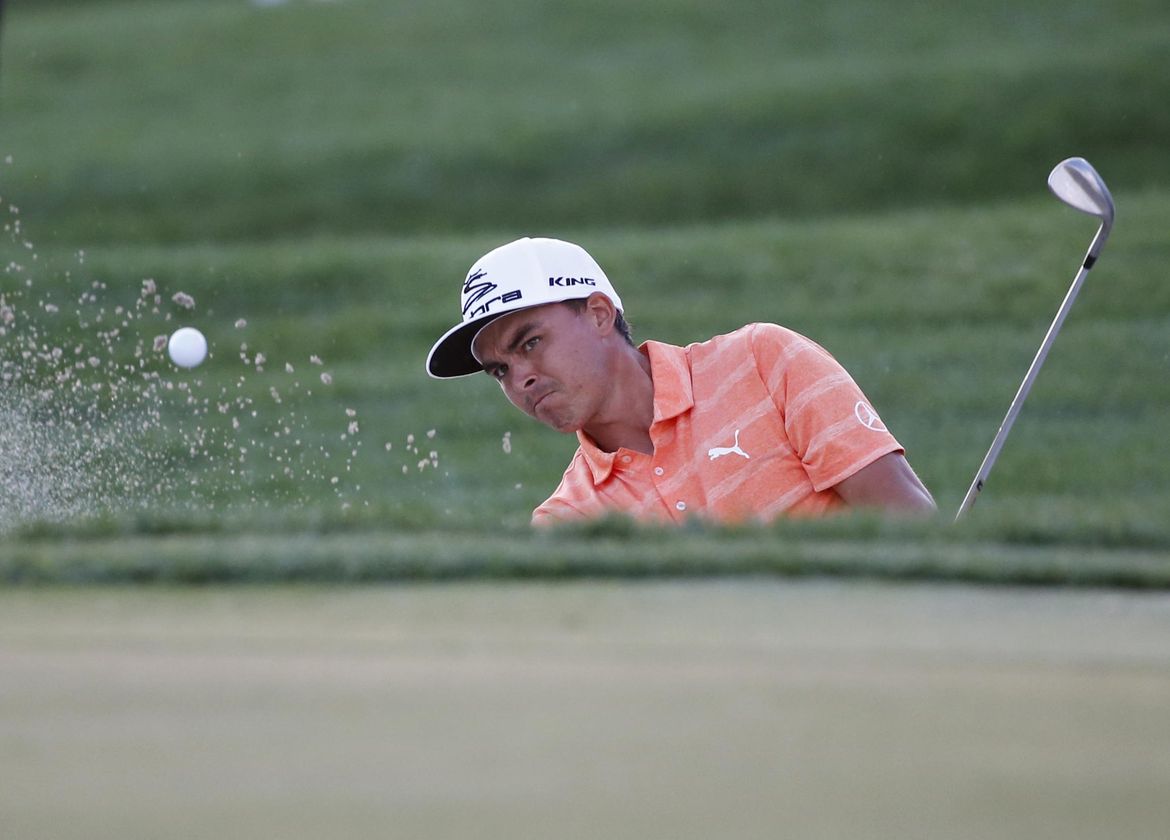 Rickie Fowler didn’t care about pretty. He cared about winning. Staked to a four-shot lead, Fowler hit one putt into a sprinkler hole and a tee shot into the water. …

Fred Couples won the Chubb Classic on Sunday for his 12th PGA Tour Champions title and first since 2014, rallying to beat Miguel Angel Jimenez at TwinEagles. 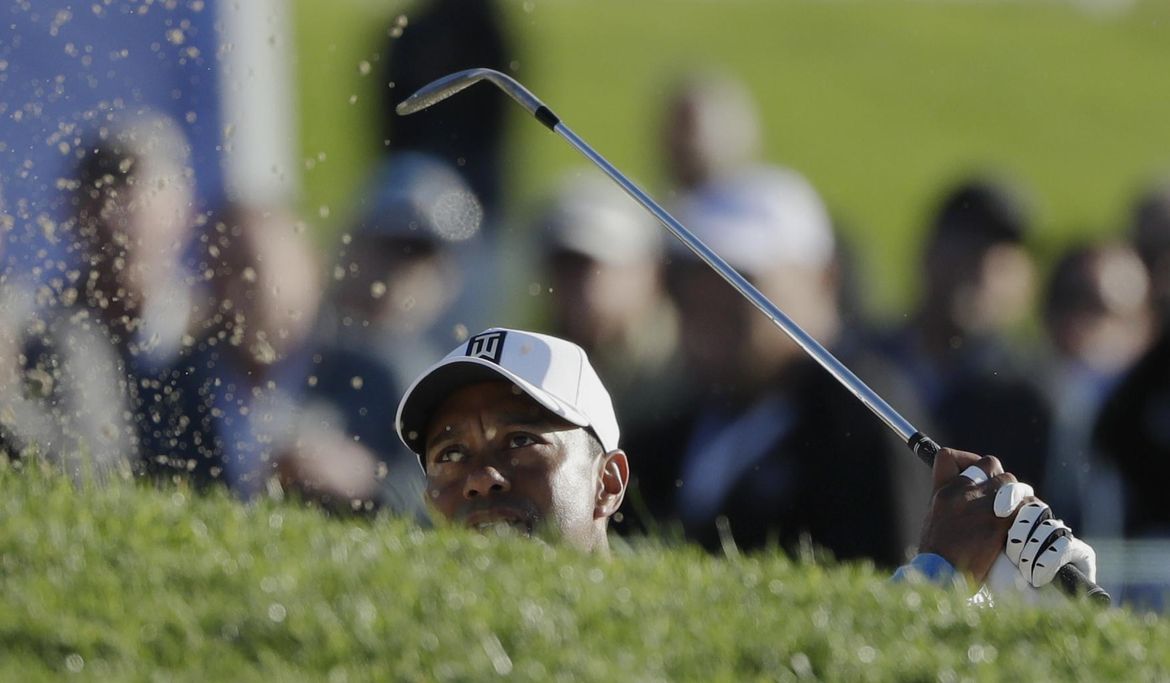 The return of Tiger Woods felt more like a celebration Thursday at Torrey Pines.