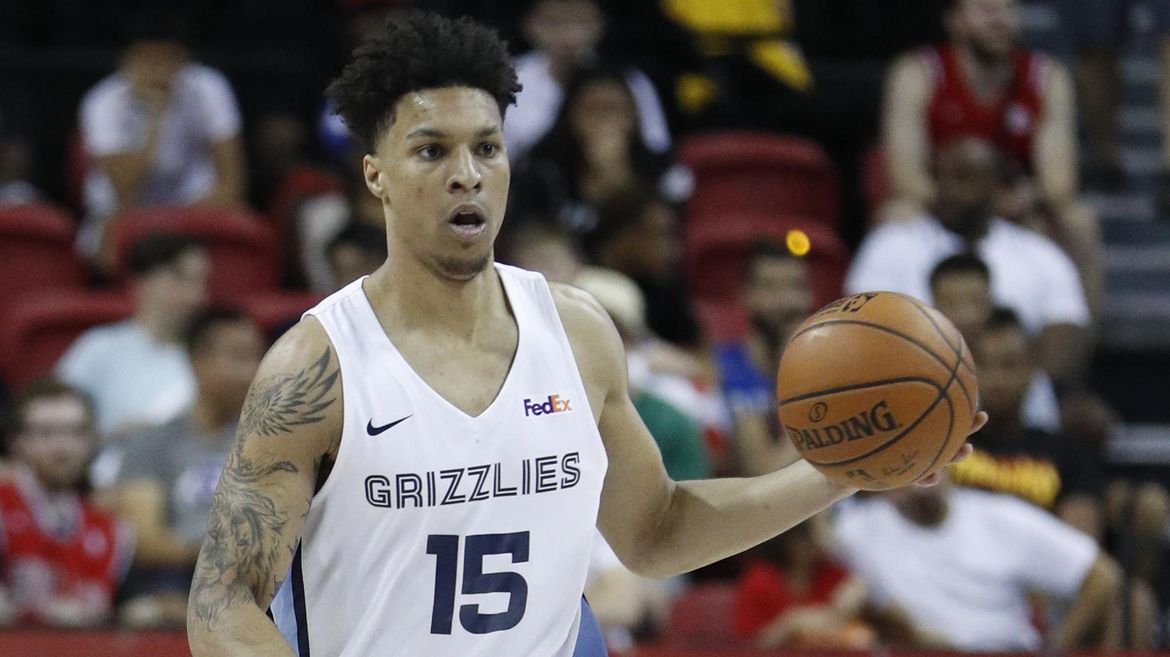 Brandon Clarke tipped in a rebound with 18 seconds left to extend the Grizzlies’ lead to three, before Paris Lee and Bruno Caboclo hit three late free throws to ice … 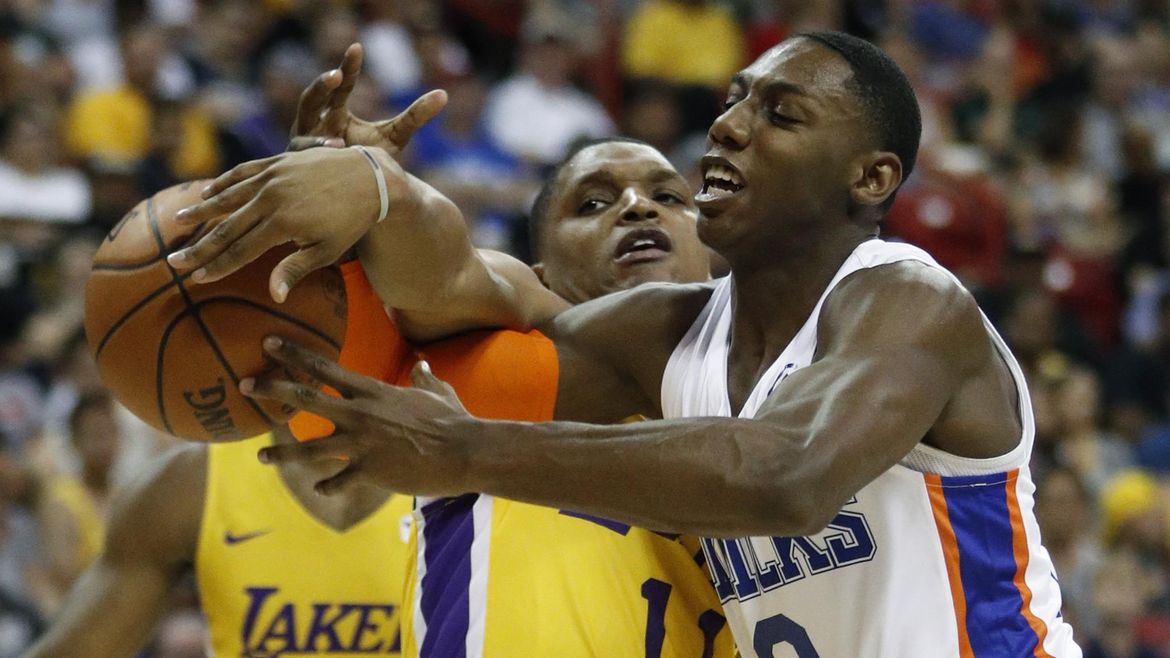 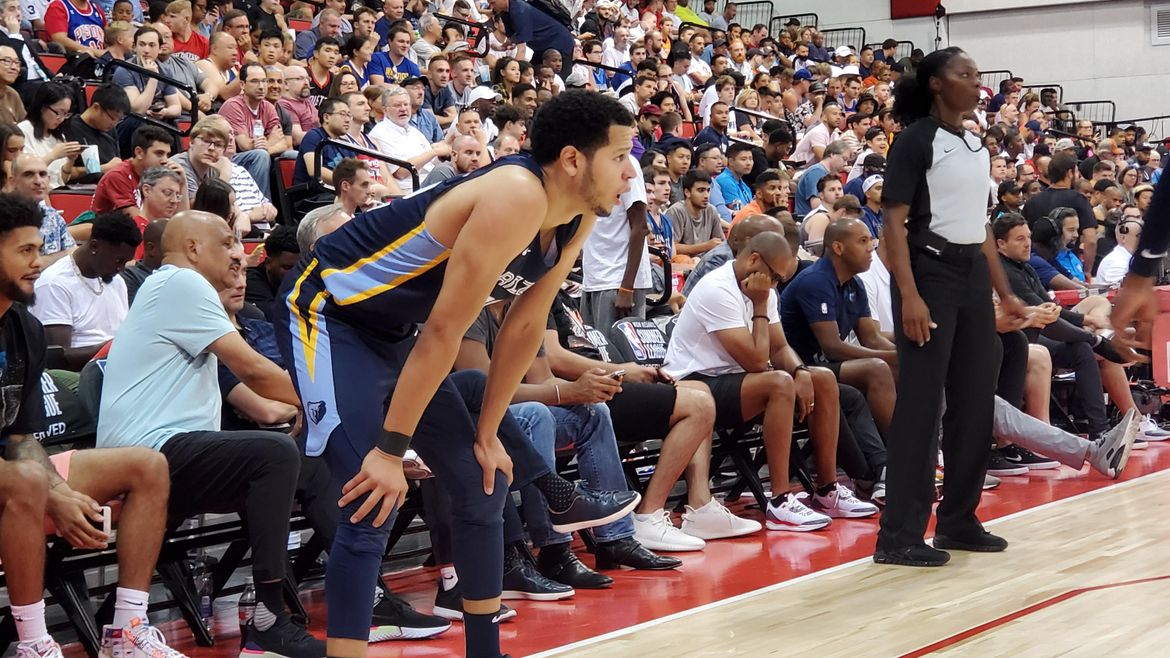 Harvey is averaging 13 points per game in Las Vegas after averaging six points in his two games during the Salt Lake City Summer League. 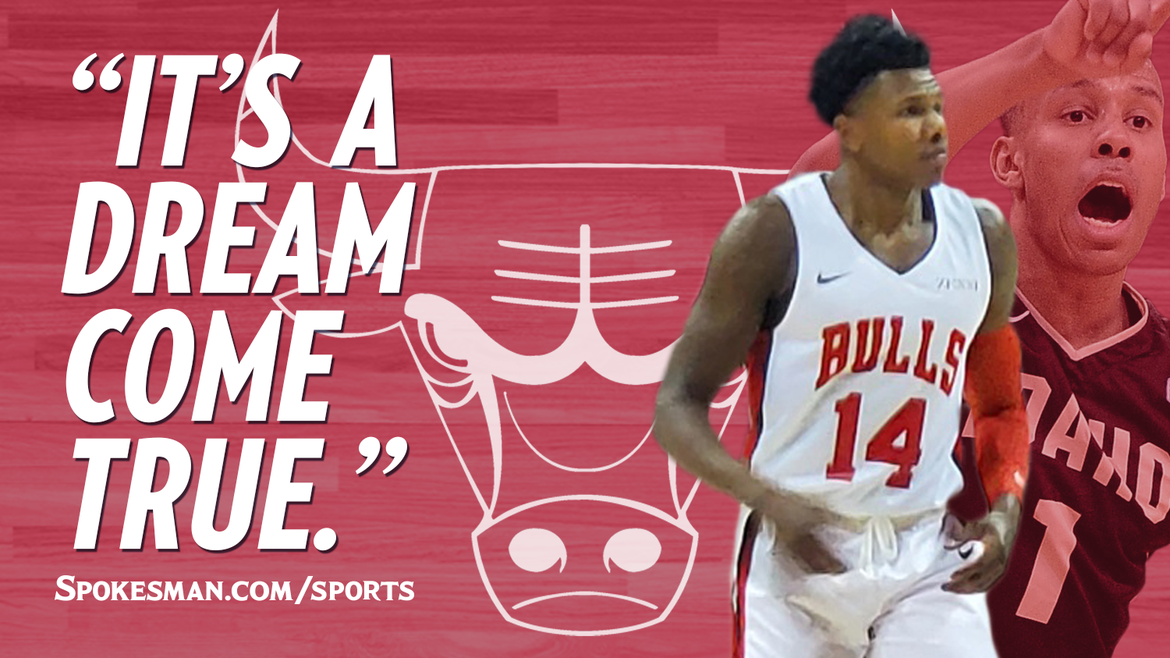 When two-time NBA slam dunk champion Zach LaVine called the Chicago Bulls organization and asked for a favor, it wasn’t the first time he’d reached out for his childhood friend … 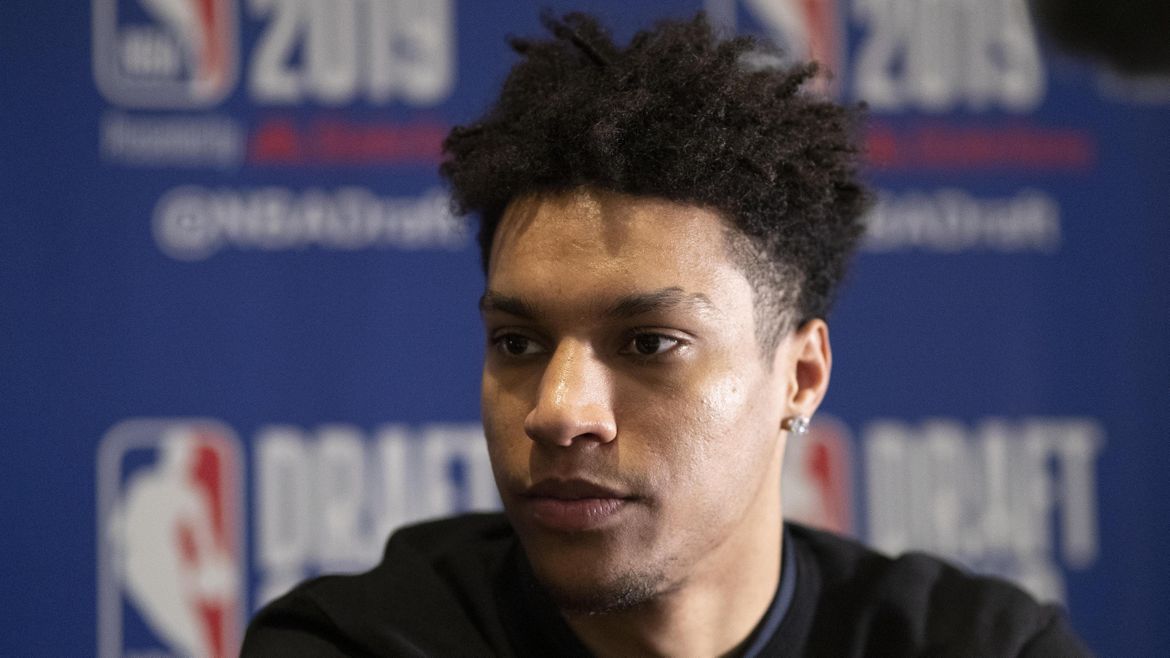 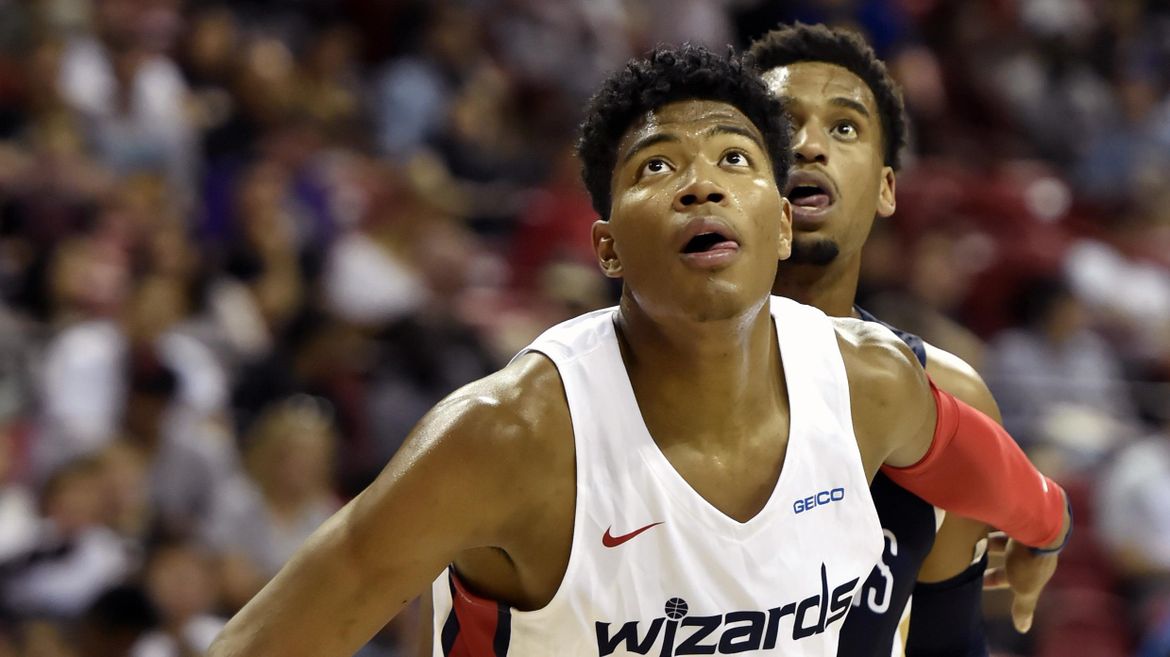 With the game in his hands, Rui Hachimura delivered in his first game wearing a Washington Wizards jersey. 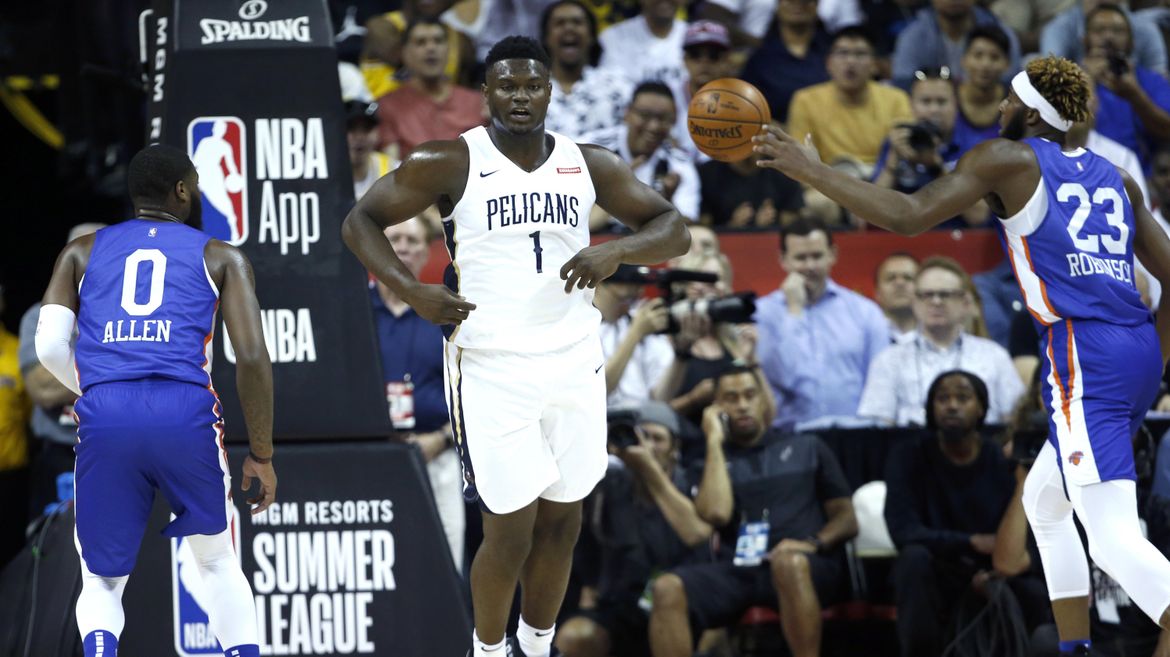 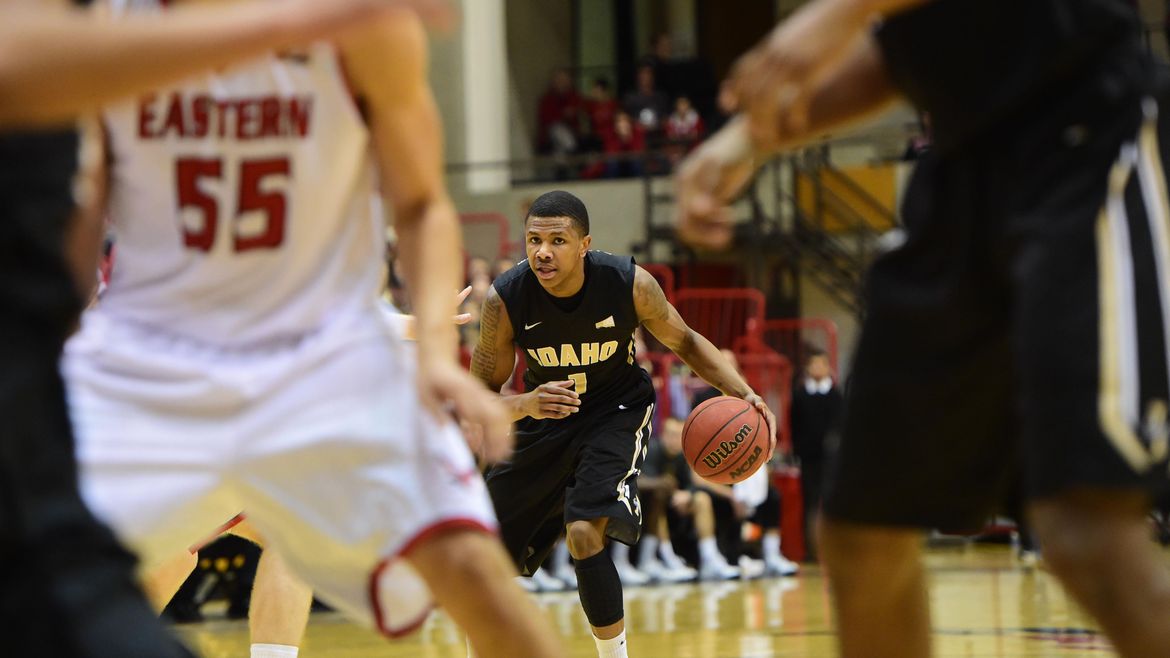 Perrion Callandret, who missed long stretches of two seasons with injuries, had his University of Idaho basketball career cut short by another one. 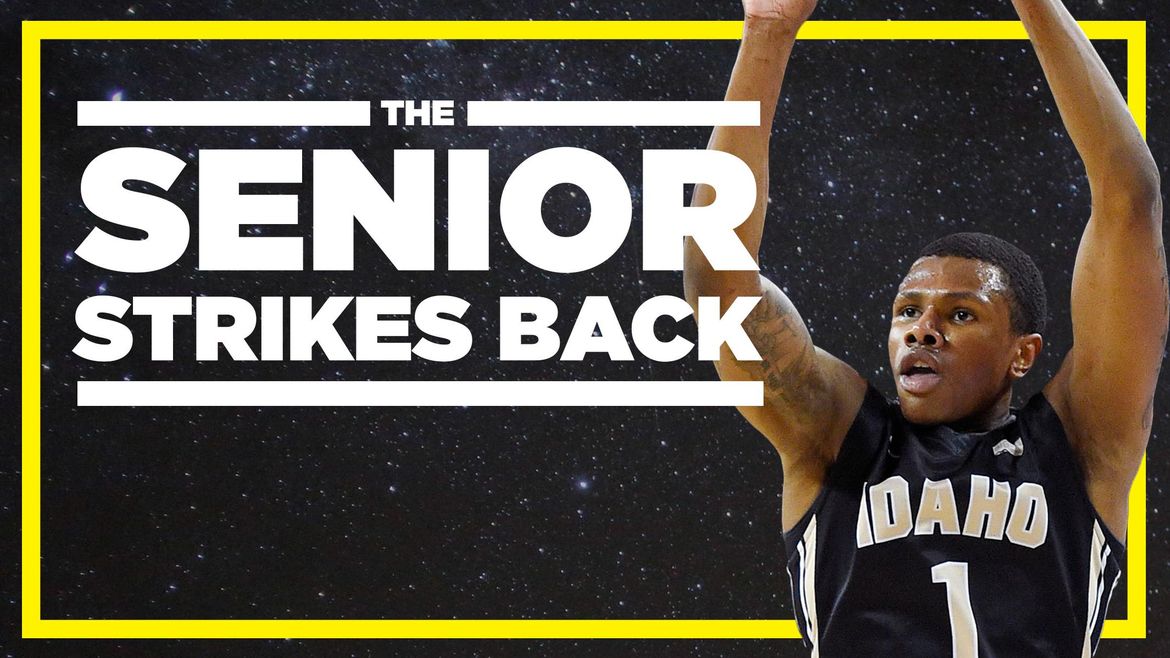 In the two exhibitions and first two games, the energy was there but not yet the smooth presence on court or the deadly shooting. 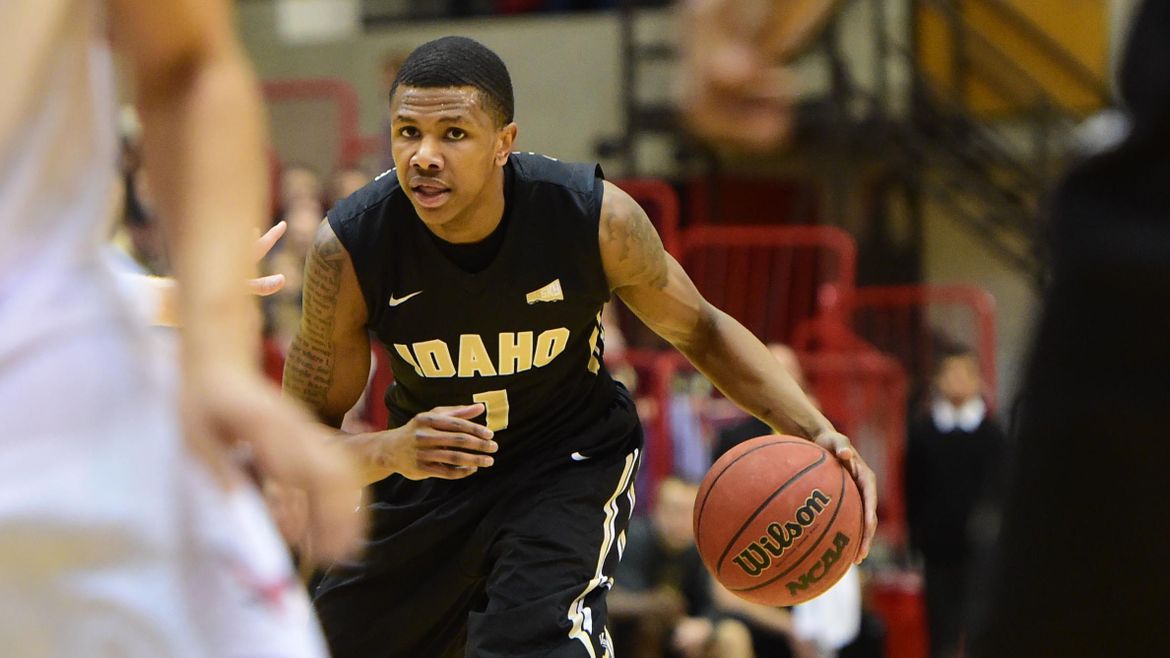 Idaho defeated Santa Clara 69-59 in a first-round game of the Alaska Shootout on Wednesday night in Anchorage, Alaska.

Idaho received a boost in last Saturday’s win over North Dakota when Perrion Callandret played 24 minutes and scored nine points off the bench.

Perrion Callandret scored 18 points and Idaho jumped out early and cruised to a 68-51 victory over UC Davis on Tuesday night.

A sampling from the past week of entries in The Spokesman-Review blog SportsLink at spokesman.com/ sportslink. Bulldogs