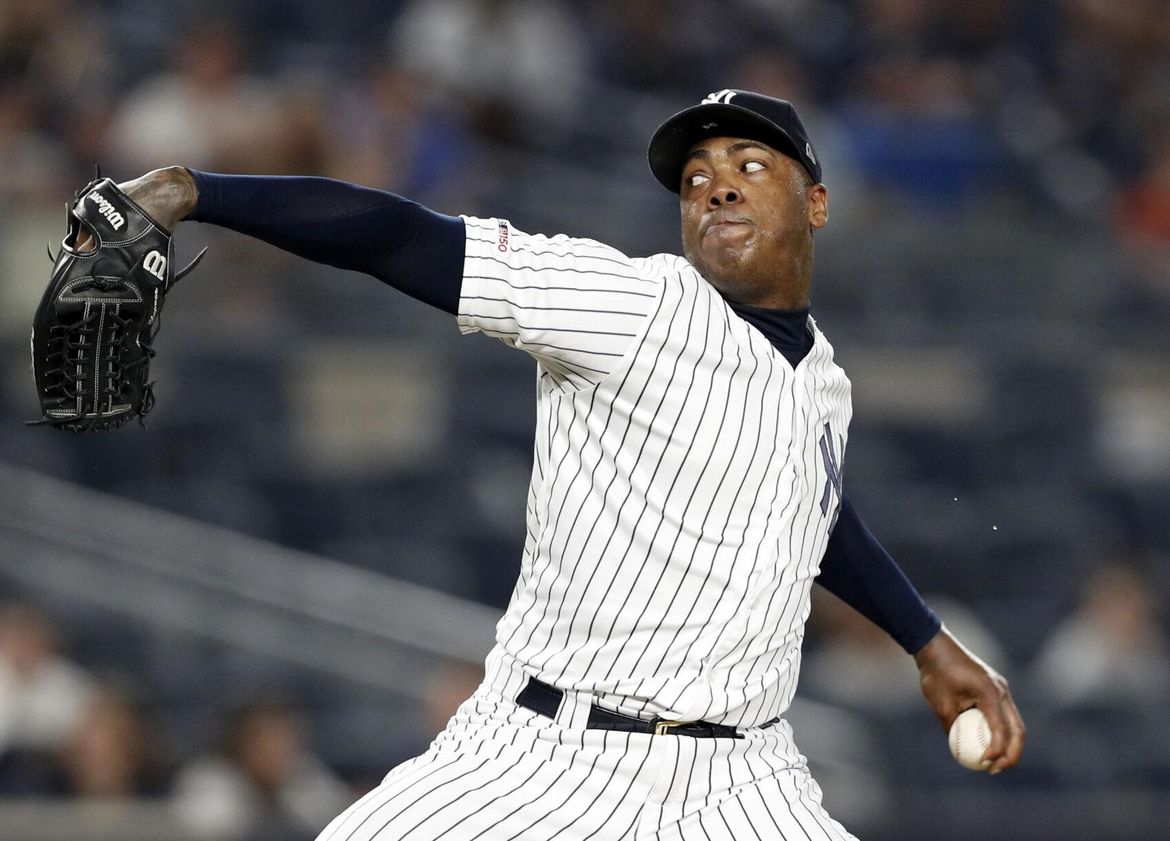 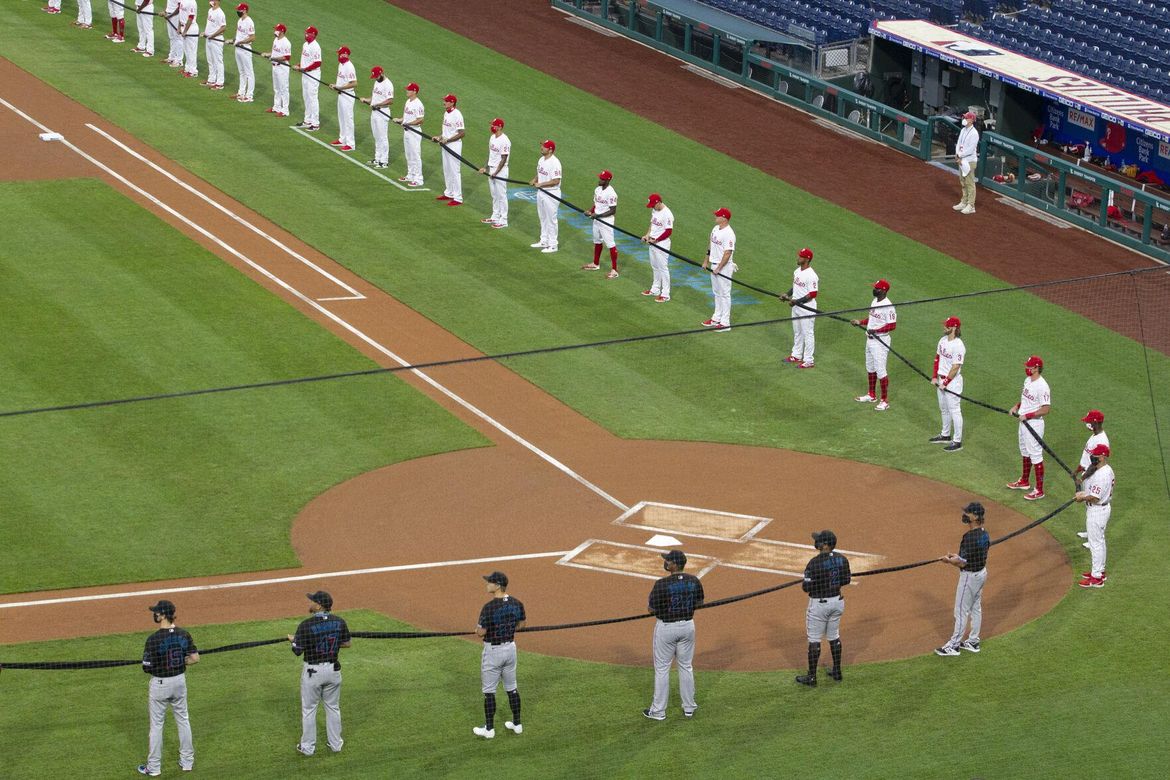 The remainder of the Philadelphia Phillies’ home-and-home series against the New York Yankees has been postponed amid coronavirus concerns in the wake of an outbreak involving another team. 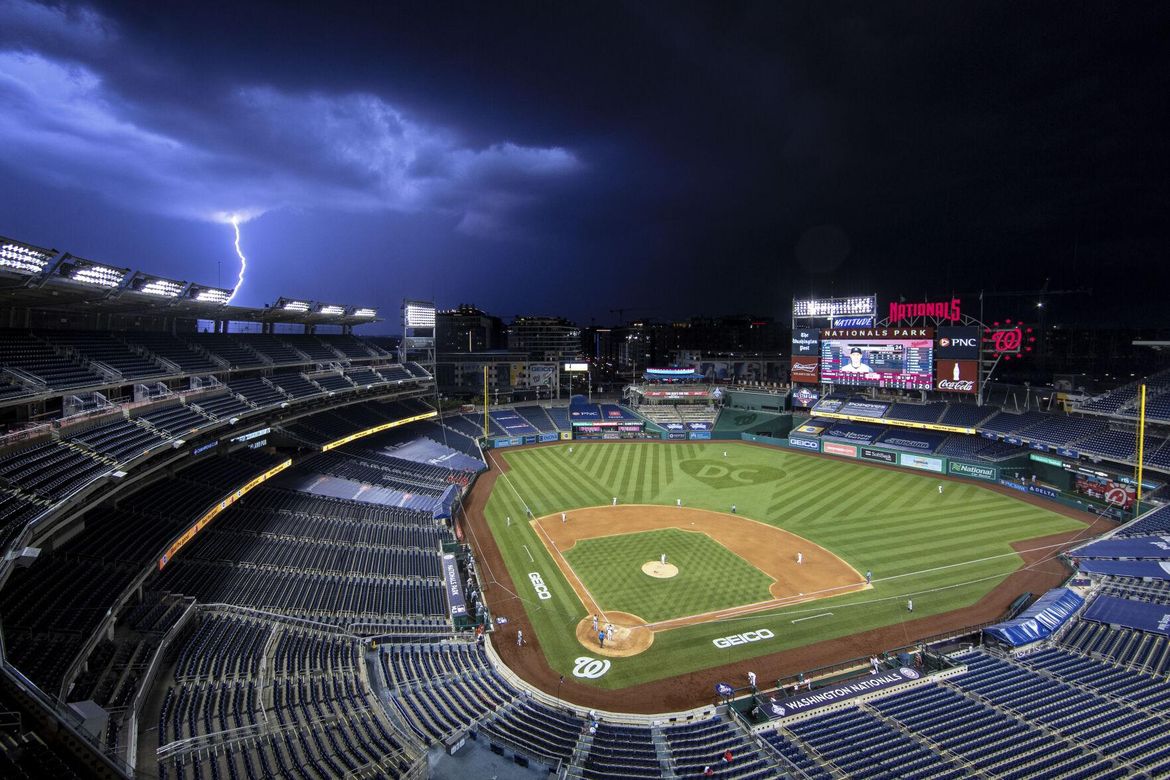 The pandemic-delayed Major League Baseball opener was the sport’s most-watched regular-season game on any network in nine years. 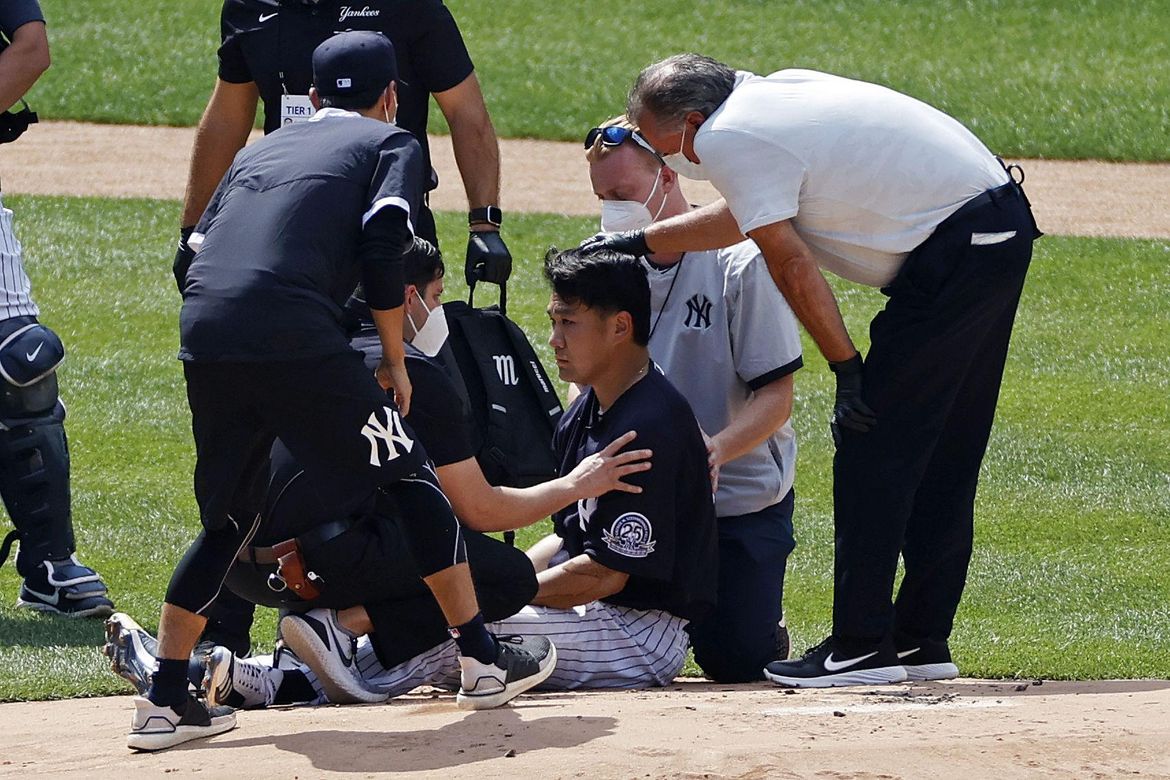 Yankees pitcher Masahiro Tanaka is unsure whether he will be able to take his first turn through the rotation as he recovers from a line drive off his head. 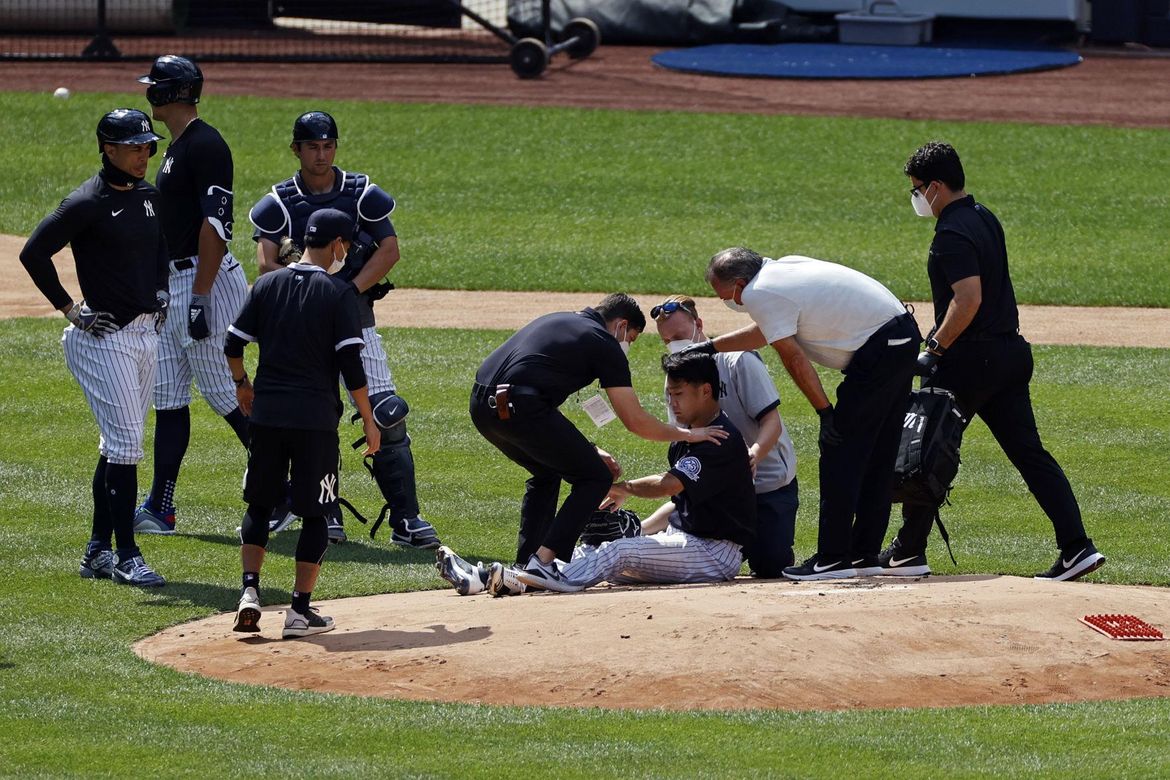 On this Fourth of July, even the return of baseball didn’t offer much cause for celebration. 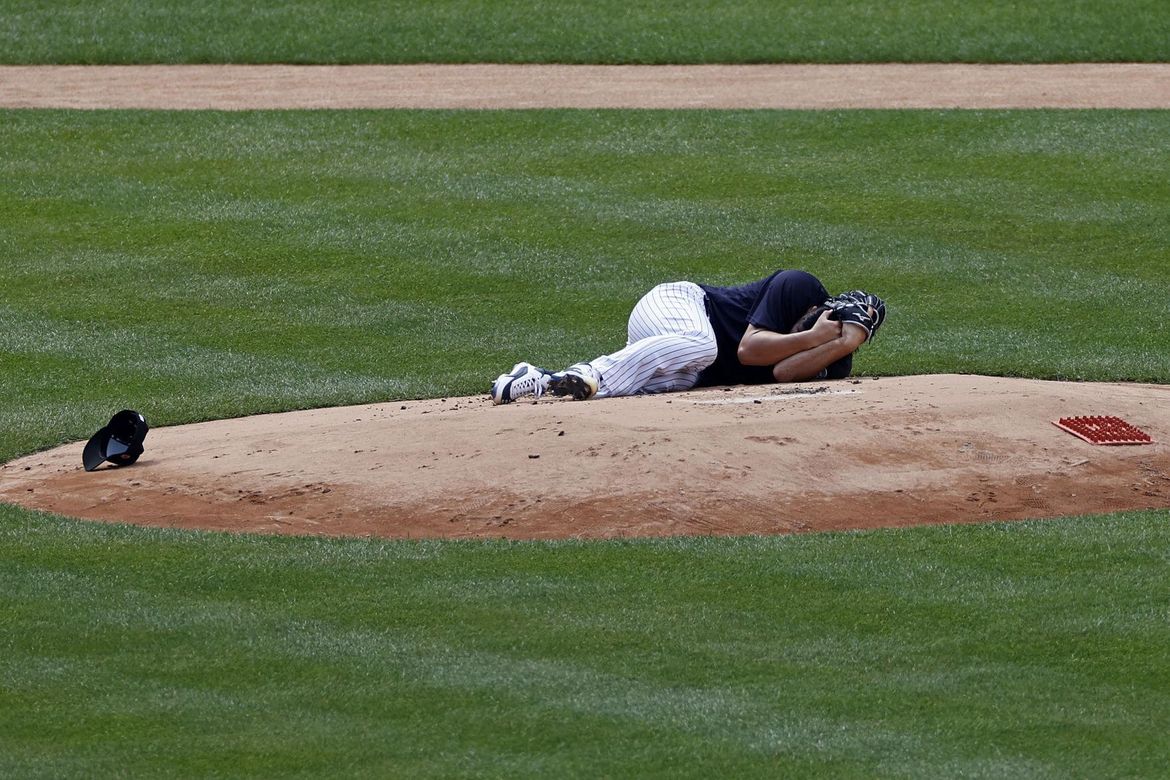 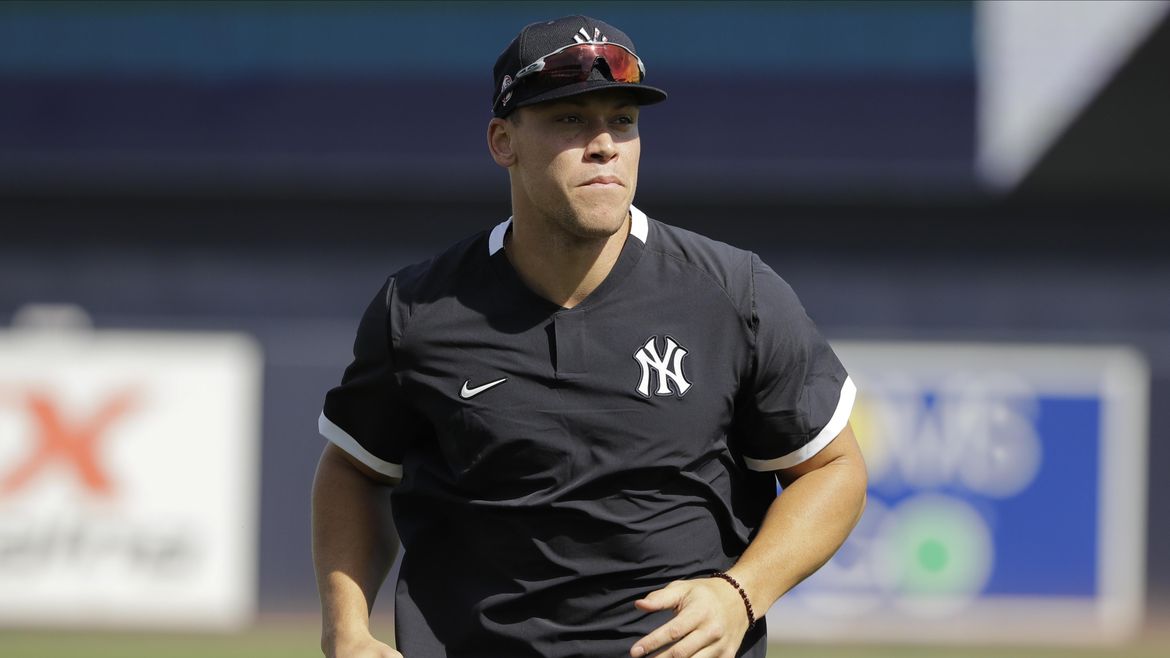 New York Yankees slugger Aaron Judge revealed he had a collapsed lung that has healed and said his broken rib is improving. 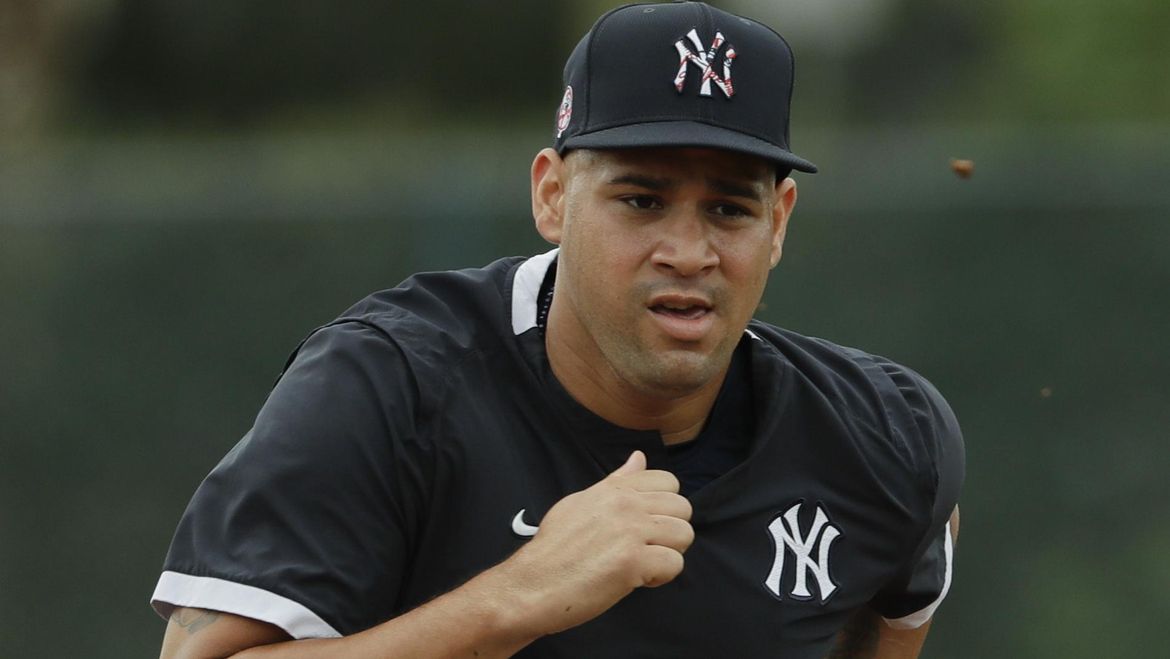 New York Yankees catcher Gary Sanchez was scratched from batting practice Saturday due to a sore back, though manager Aaron Boone said he doesn’t think the problem is serious. 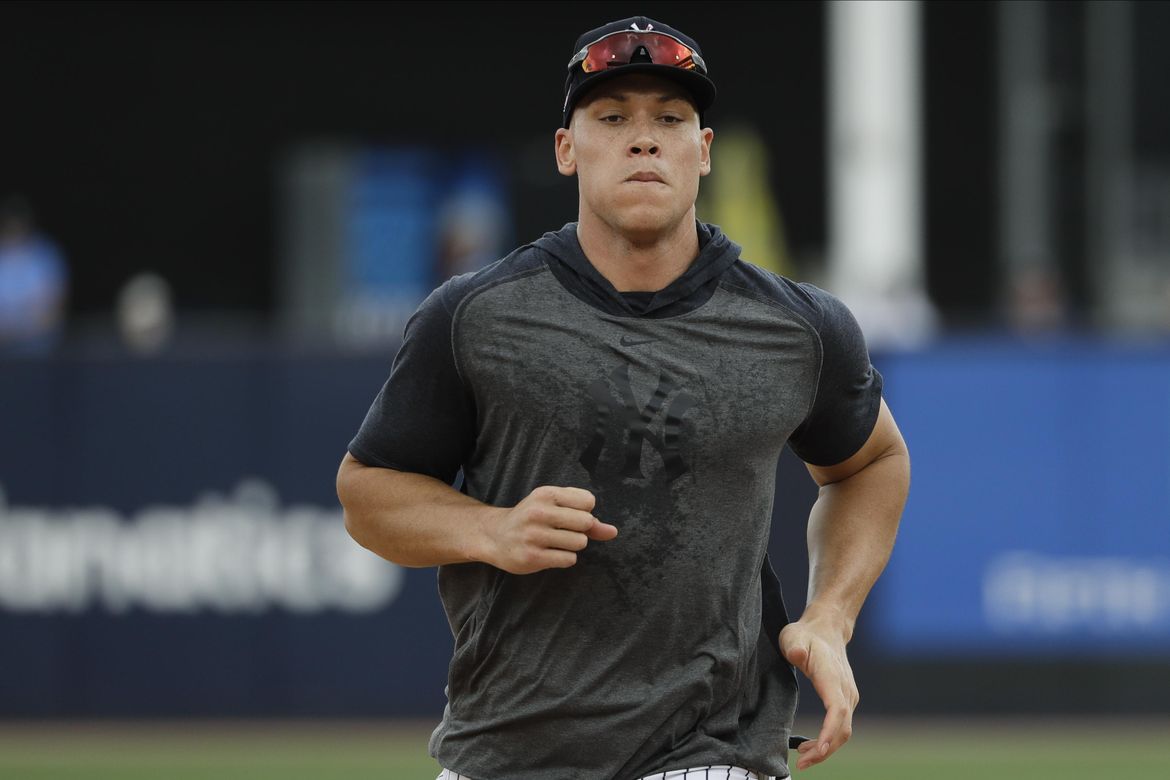 Yanks’ Aaron Judge has broken rib, no set time on return to lineup

New York Yankees slugger Aaron Judge has a broken rib and it’s not clear whether he will need surgery. 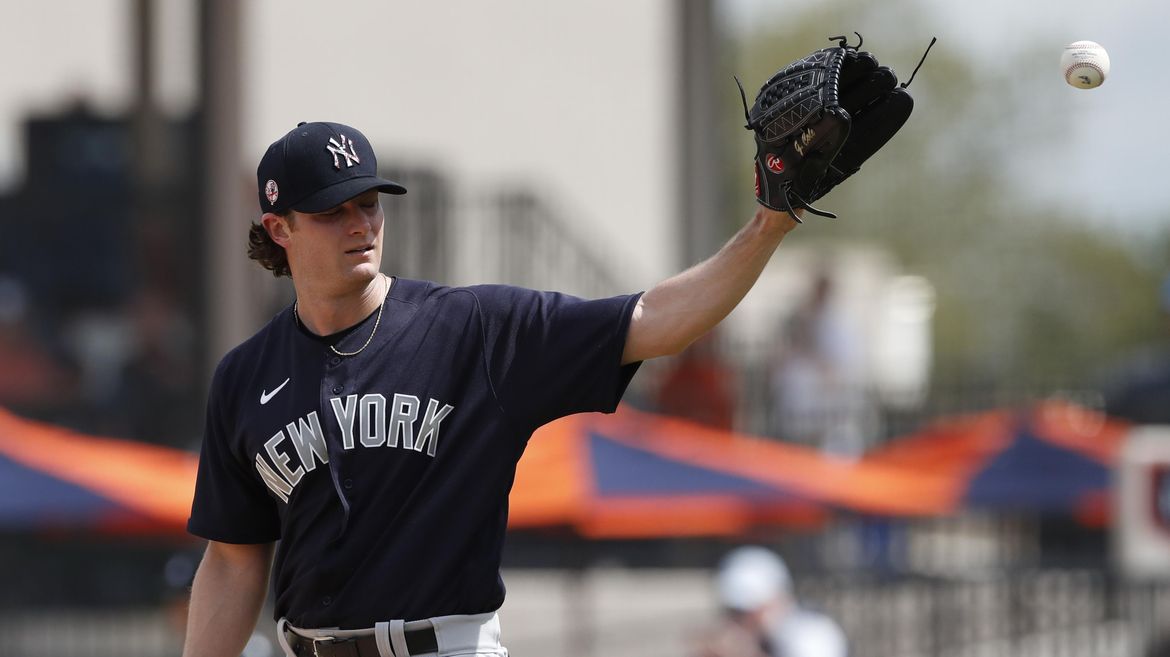 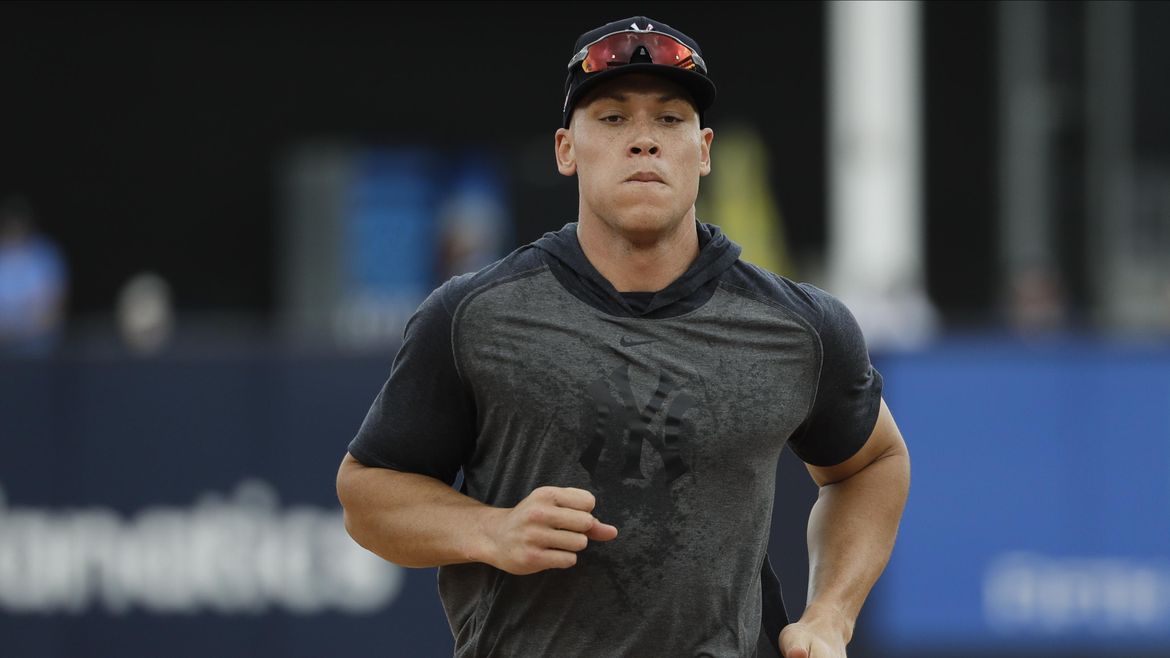 Yankees outfielders Aaron Judge and Giancarlo Stanton are likely to miss New York’s opener at Baltimore on March 26 because of their injuries. 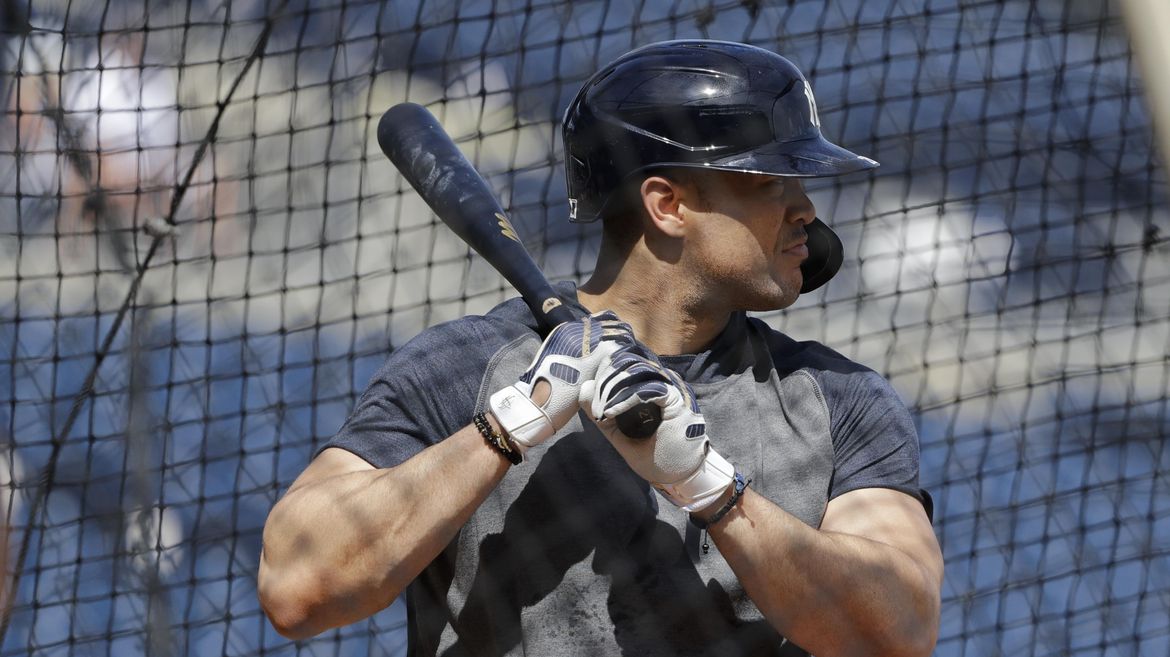 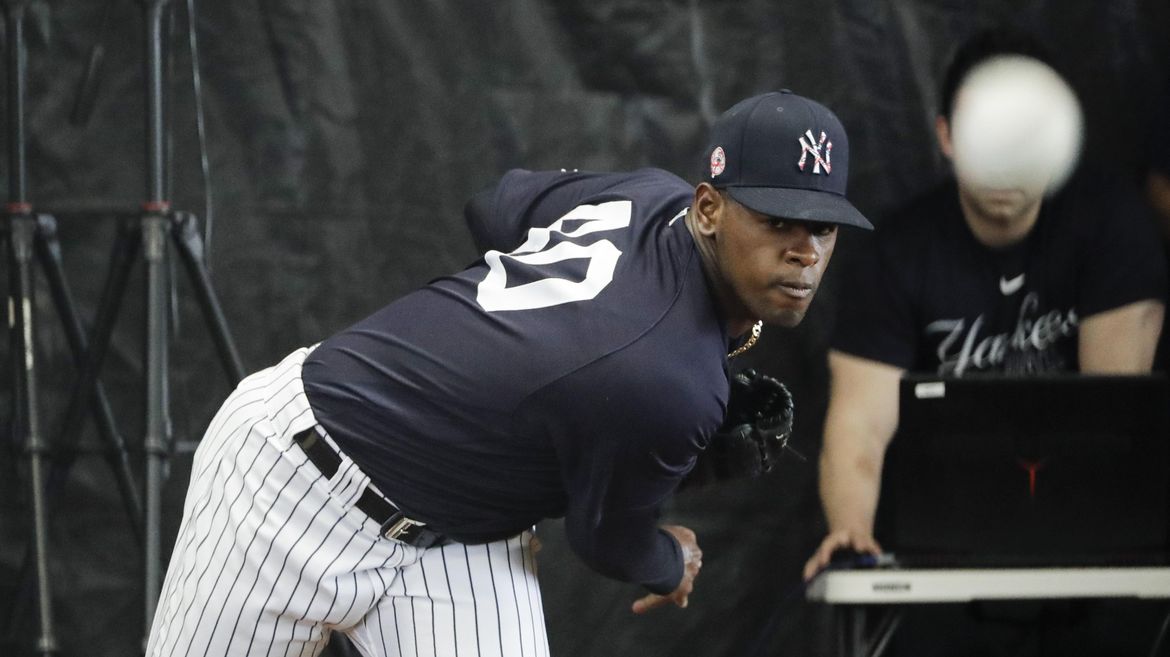 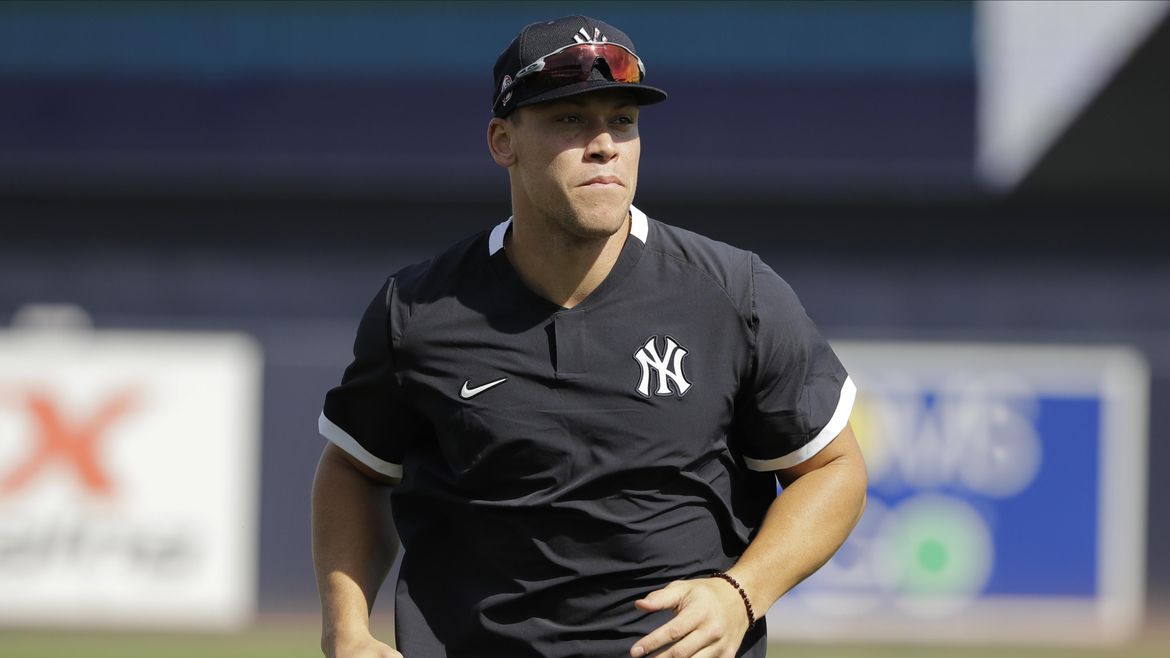 Yankees’ Aaron Judge says Astros should be stripped of 2017 title 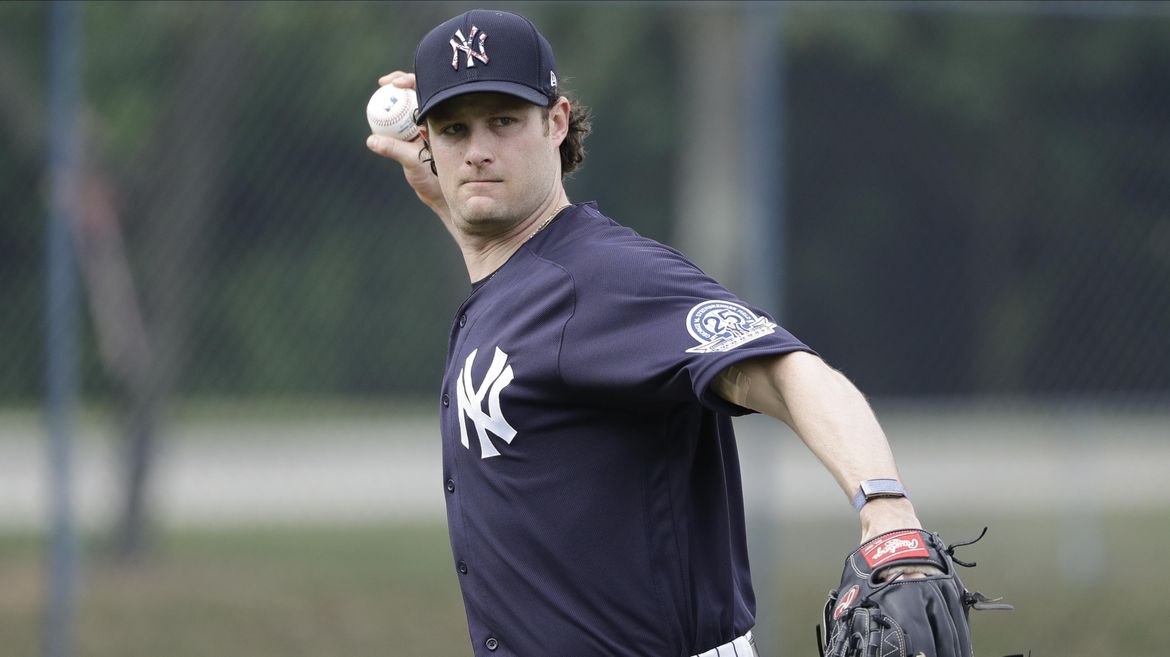 On the day of his first formal workout with the New York Yankees, Gerrit Cole talked about what he did and did not know about the Houston Astros. 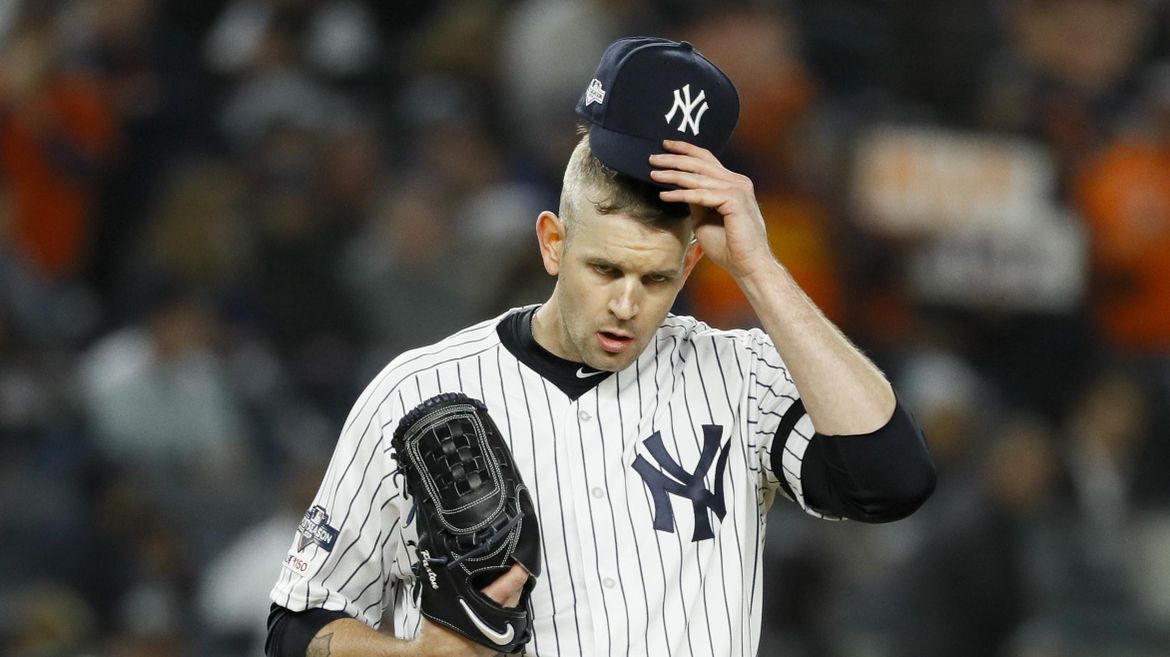 Yankees lefty James Paxton has back surgery, out 3-4 months

New York Yankees left-hander James Paxton has had back surgery and is expected to be sidelined until May or June. 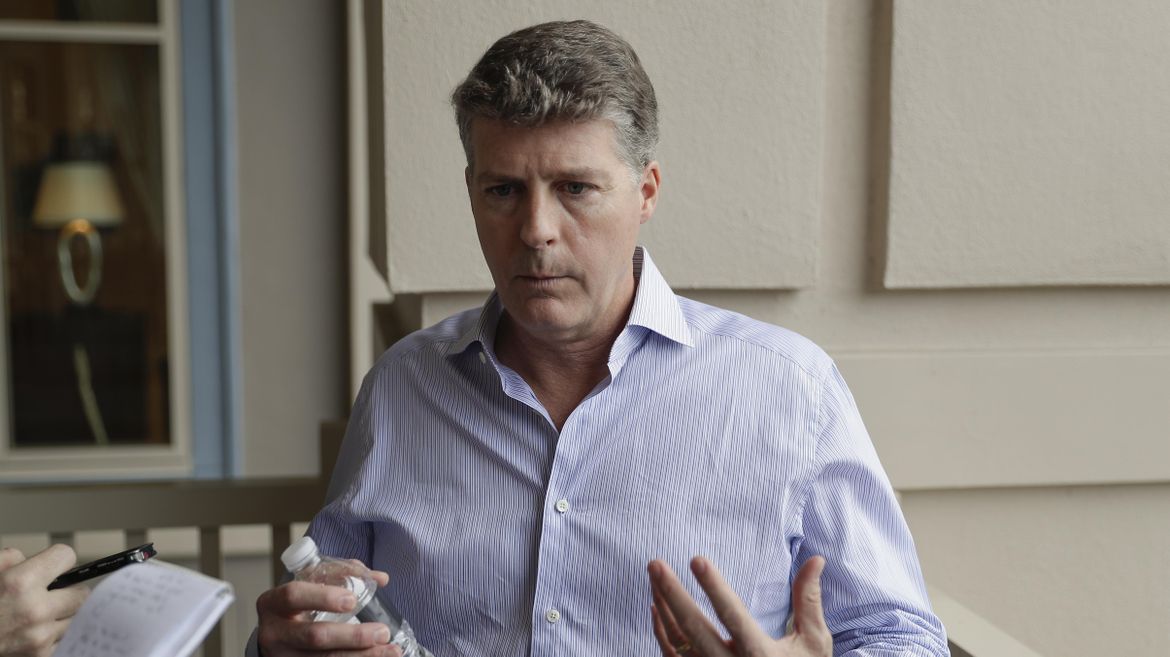 Hal Steinbrenner wonders ‘what if?’ Yanks feel cheated by Astros 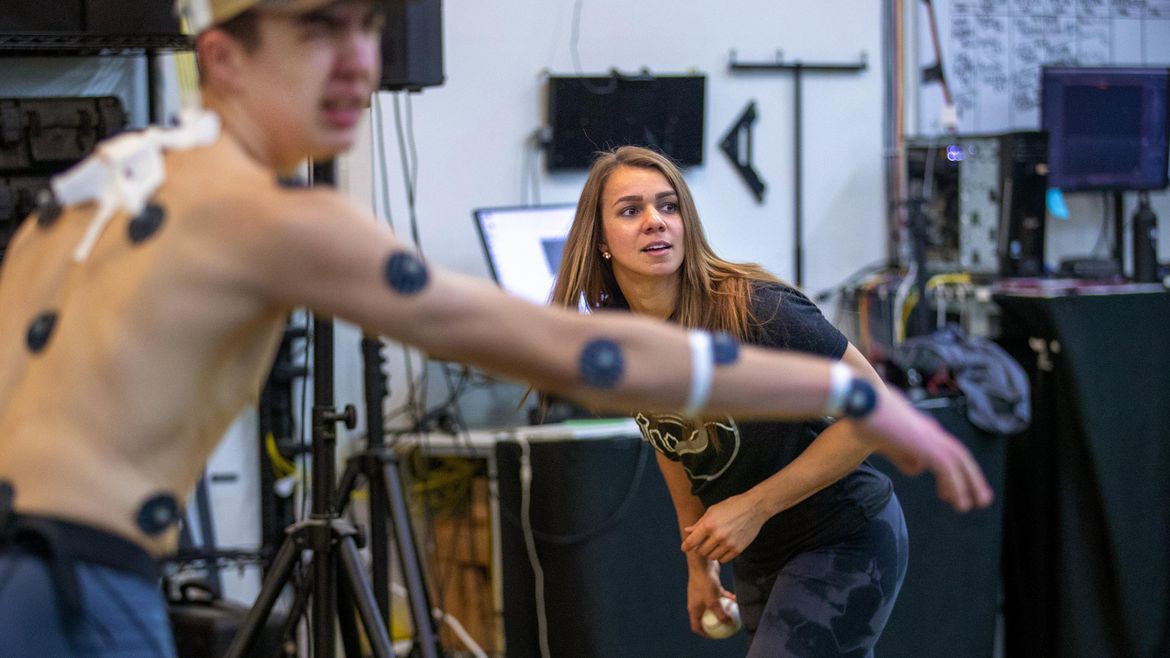 Rachel Balkovec, 32, made sports history when she became the first woman to be hired as a full-time minor-league hitting coach for a major-league baseball team. She will report to … 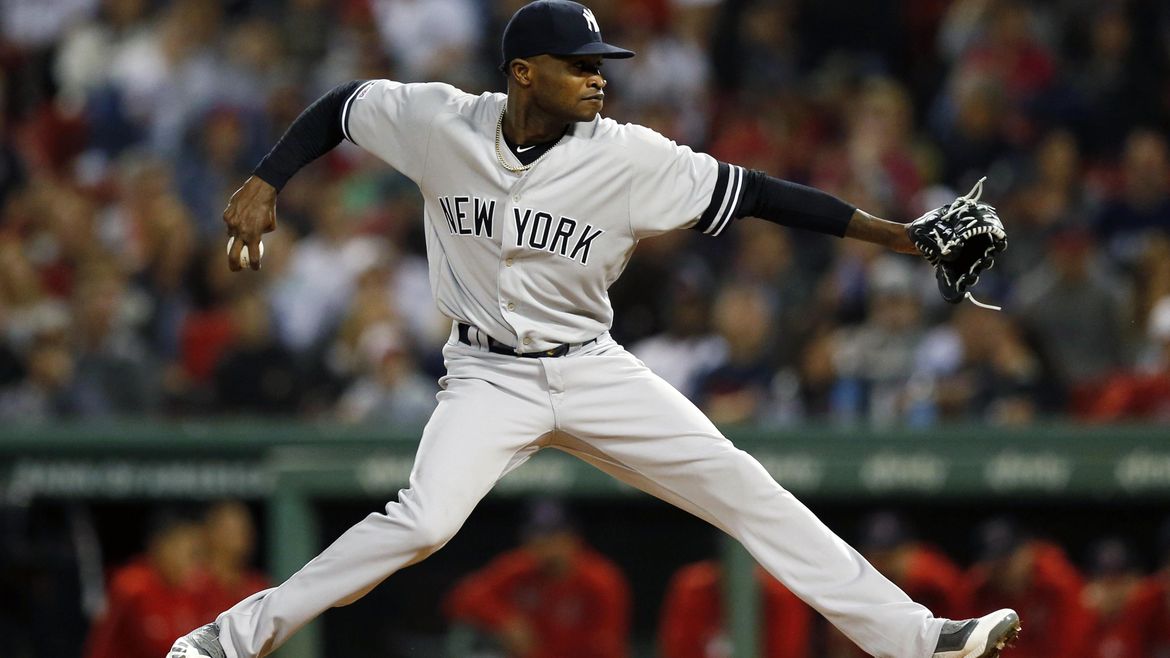 Yankees pitcher Domingo German will miss the first 63 games of the 2020 season as part of an 81-game ban for violating Major League Baseball’s domestic violence policy. 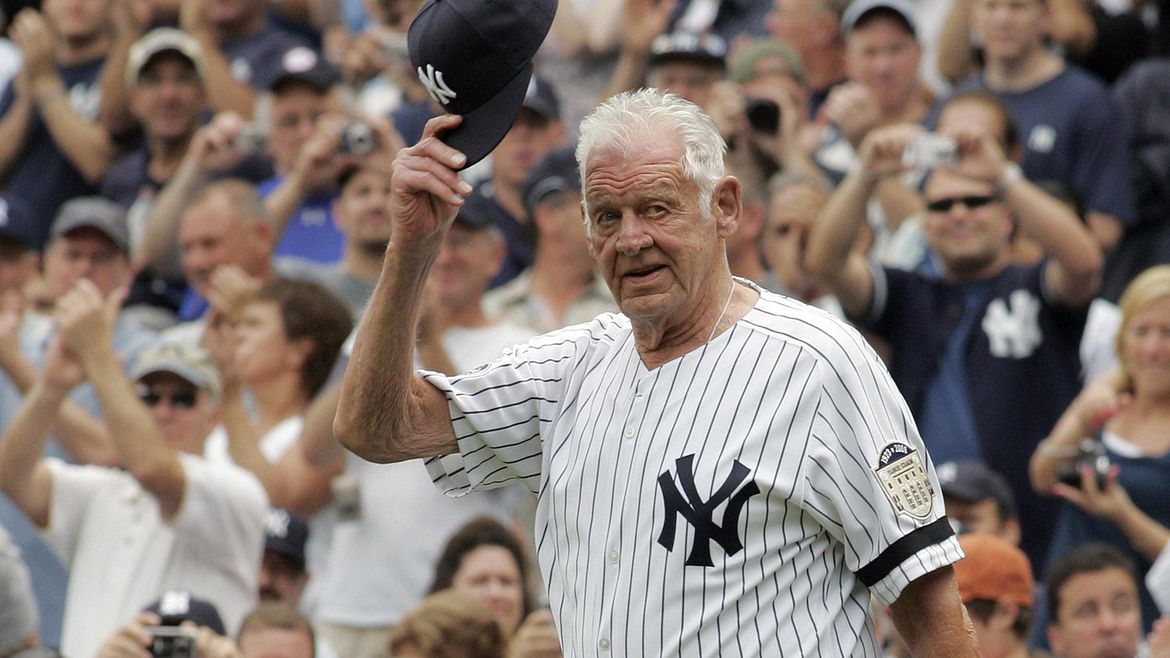 Don Larsen, the journeyman pitcher who reached the heights of baseball glory in 1956 for the New York Yankees when he threw a perfect game and the only no-hitter in … 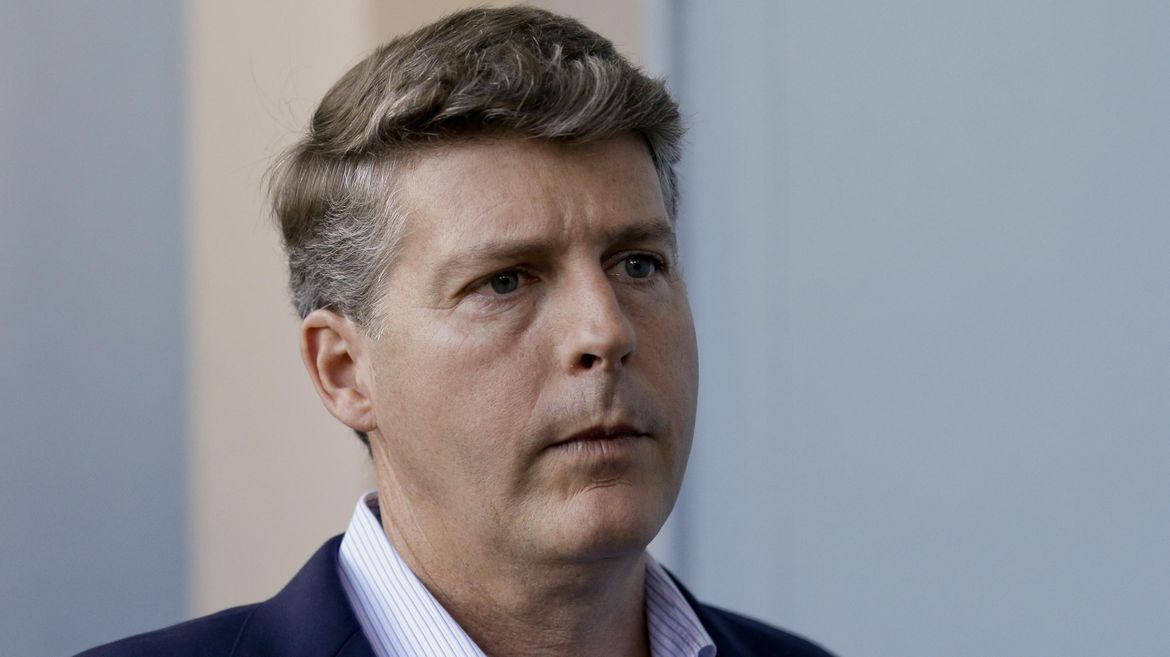 Boston will pay a Red Sox record $13.4 million luxury tax after failing to make the playoffs, and the New York Yankees finished with a $6.7 million bill, likely a … 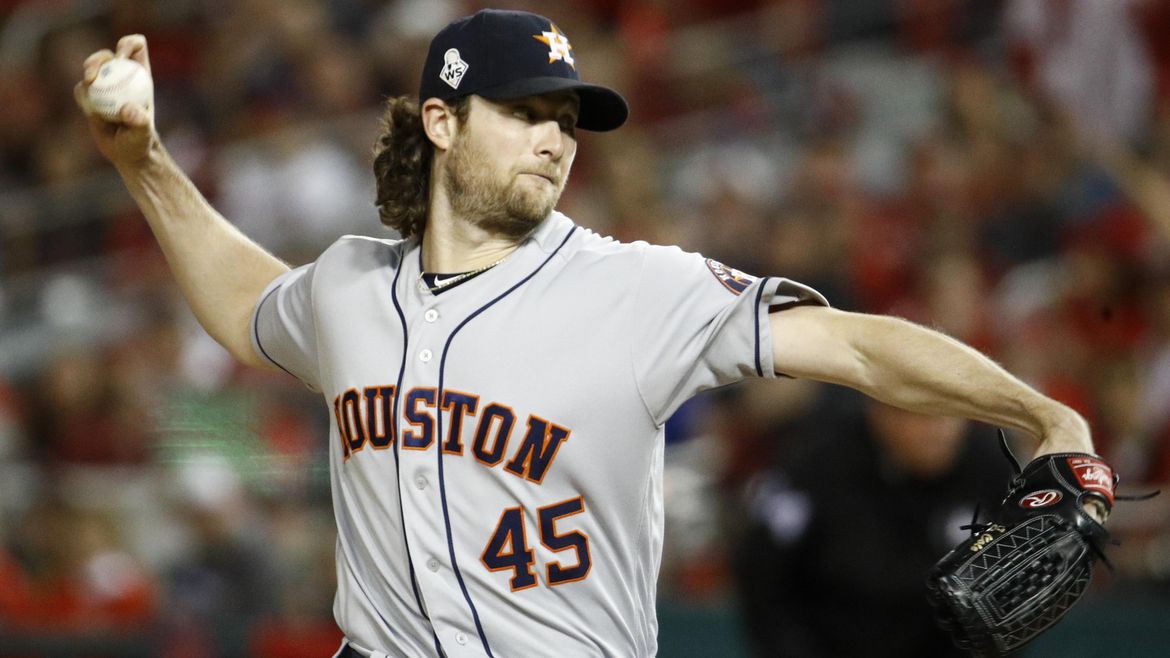 Gerrit Cole and the New York Yankees have agreed to a record $324 million, nine-year deal, a person familiar with the contract told The Associated Press 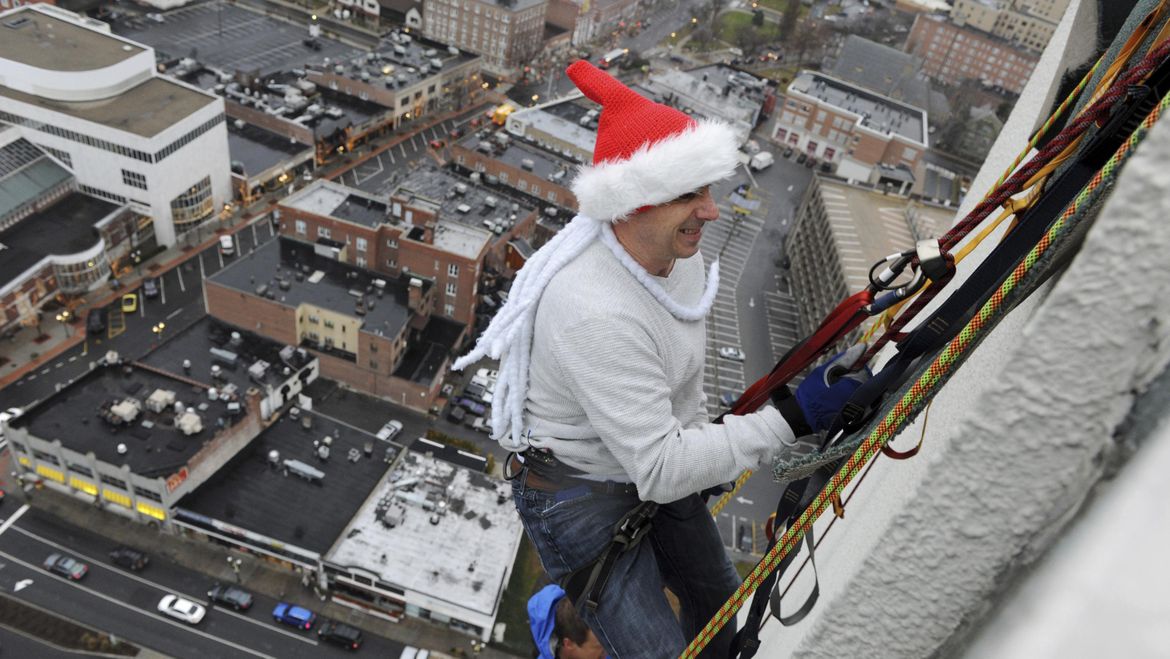 While Brian Cashman was descending the outside of a building Friday, the New York Yankees’ general manager came across a message taped to a 10th-floor window from a fan: Please … 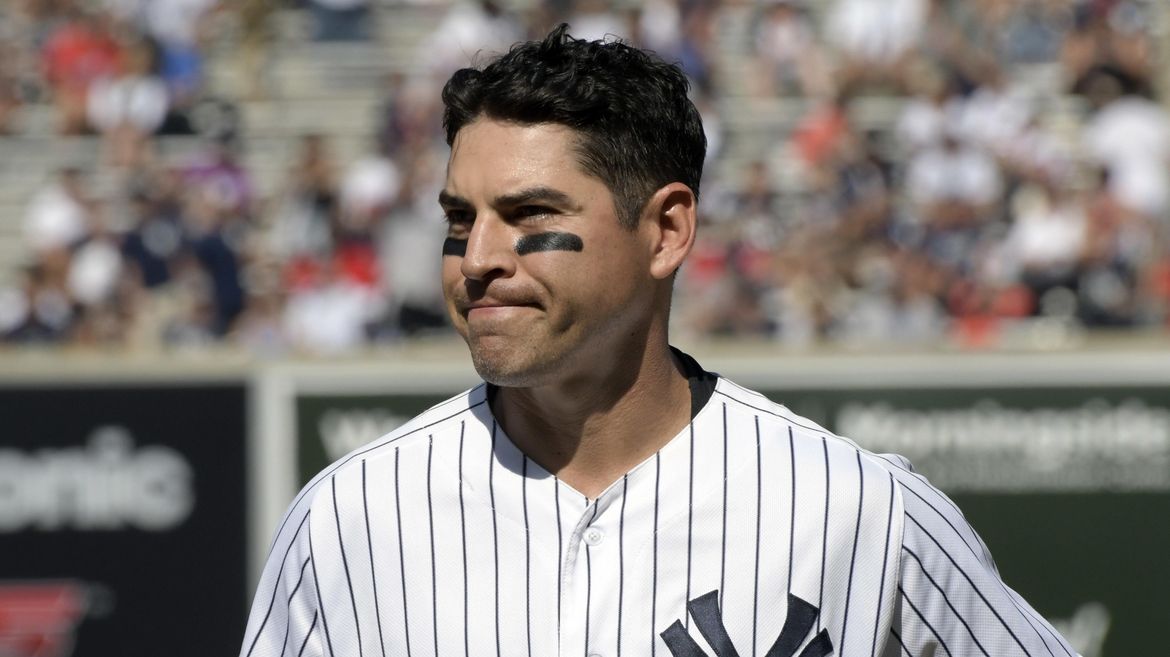 The Yankees have given up on Jacoby Ellsbury, cutting the oft-injured outfielder with more than $26 million left in his $153 million, seven-year contract. 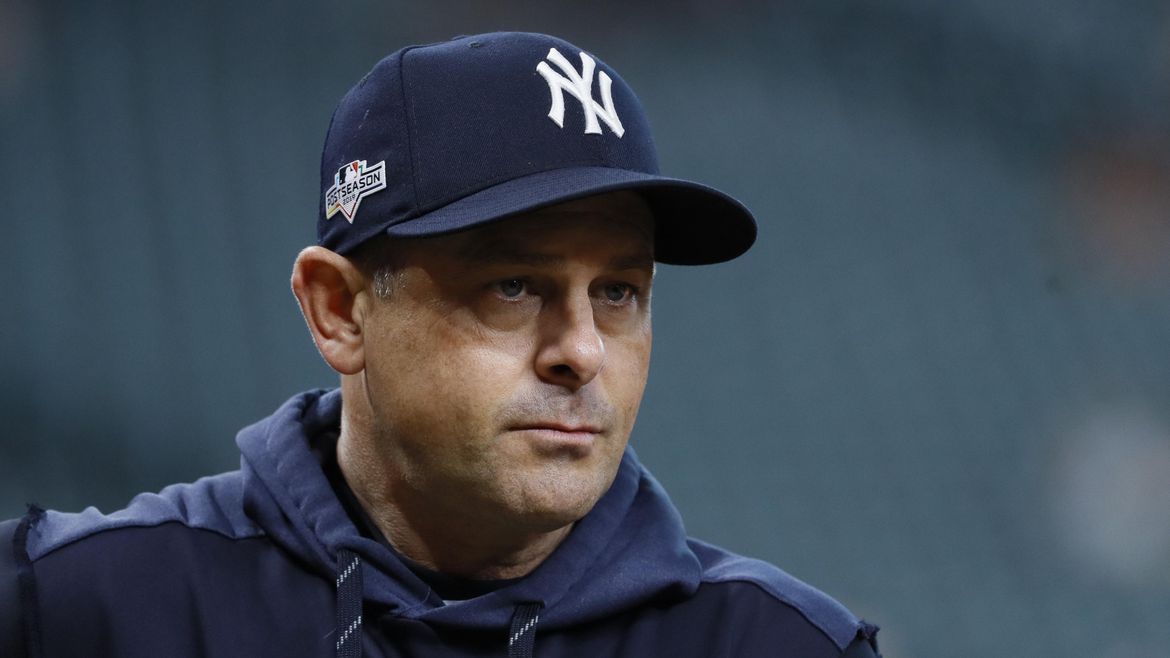 Just four years ago, Matt Blake was varsity pitching coach at Lincoln-Sudbury Regional High School, about 20 miles outside of Boston. Next spring, the 34-year-old will be guiding the high-priced … 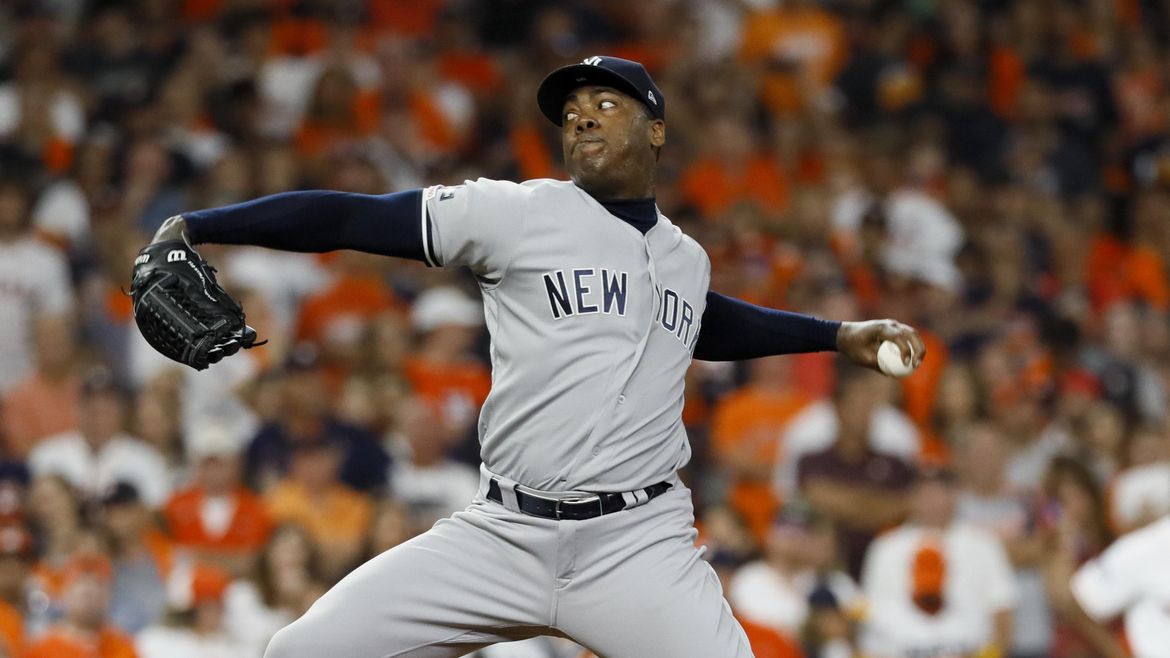 Aroldis Chapman is staying with the New York Yankees, amending his contract to a $48 million, three-year deal. 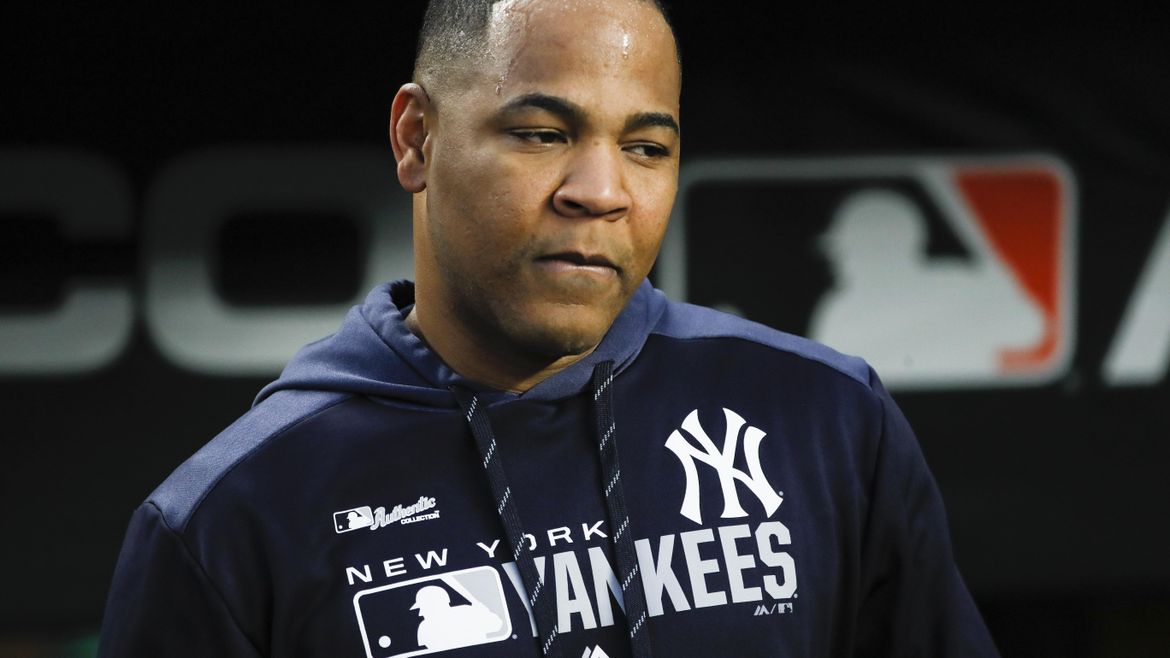 The New York Yankees have declined their 2020 option for Edwin Encarnacion, making the veteran slugger a free agent.