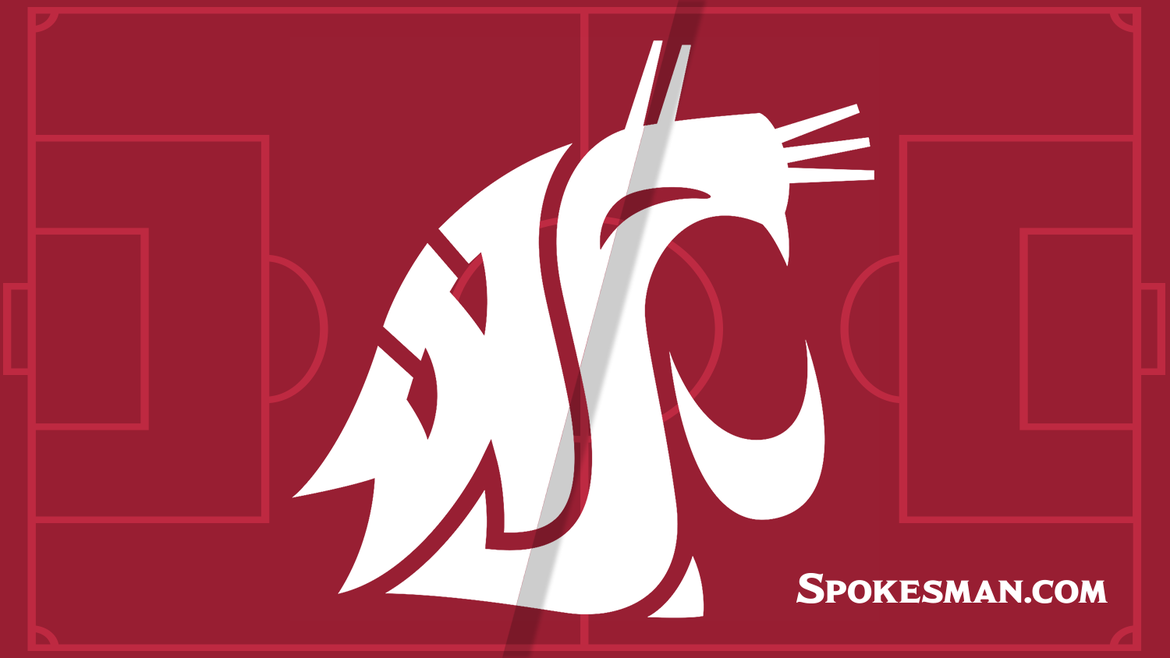 This was WSU’s first win over Virginia in three tries. The last meeting came in the second round of the 2011 NCAA Tournament with the Cavaliers winning 3-0. Gonzaga and Washington State’s women’s Varsity 8 boats won their C/D semifinals on Saturday to advance to Sunday’s C Final at the NCAA Championships on Lake Natoma.

Gonzaga’s three boats advanced to the C-D semifinals after Friday’s first day of the NCAA Championships on Lake Natoma in Gold River, California. 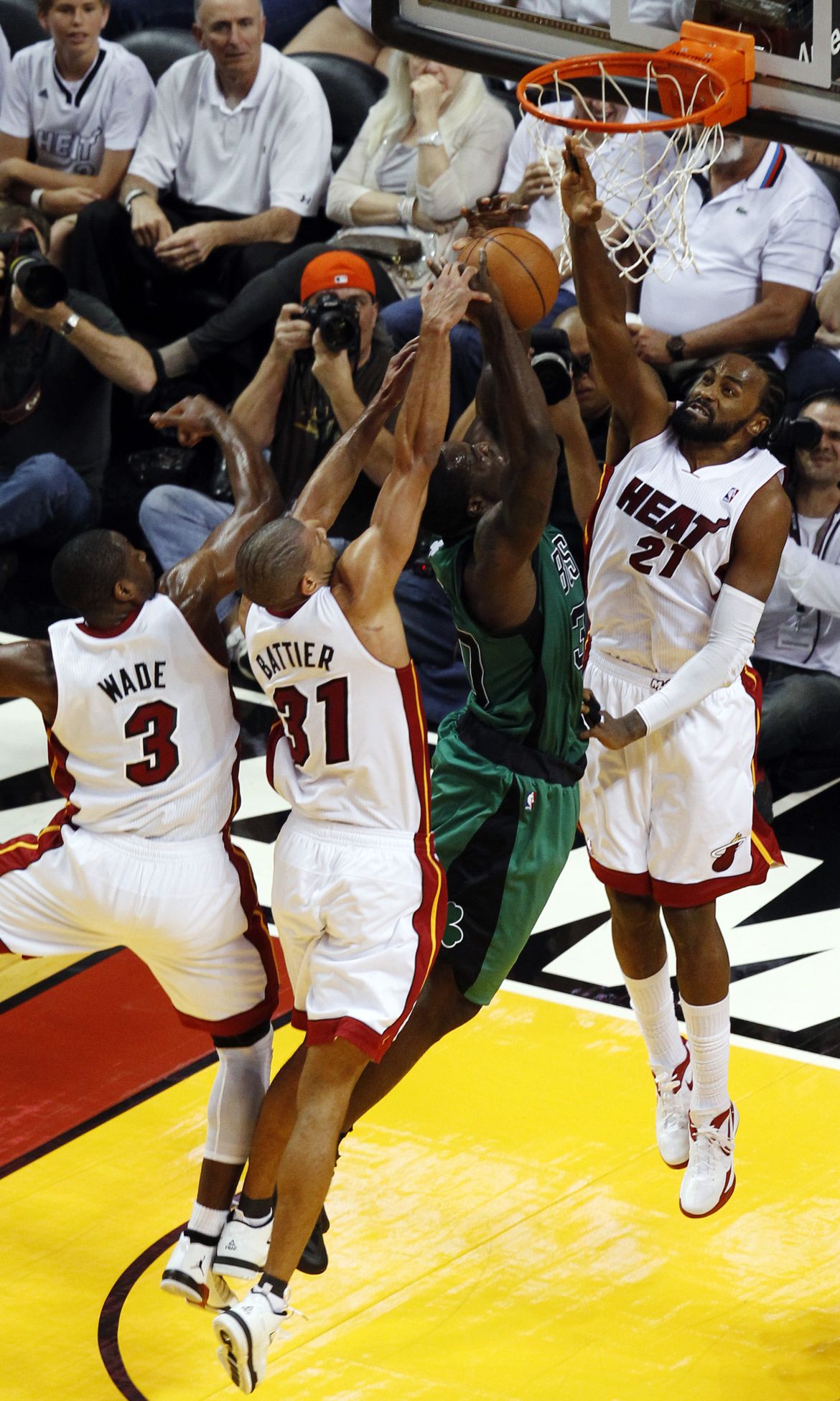 Heat too much for Celtics in series opener

NBA: A big early Miami lead was wasted. Once the Heat took control again, they simply ran away from the Boston Celtics. And the NBA finals are now three wins … 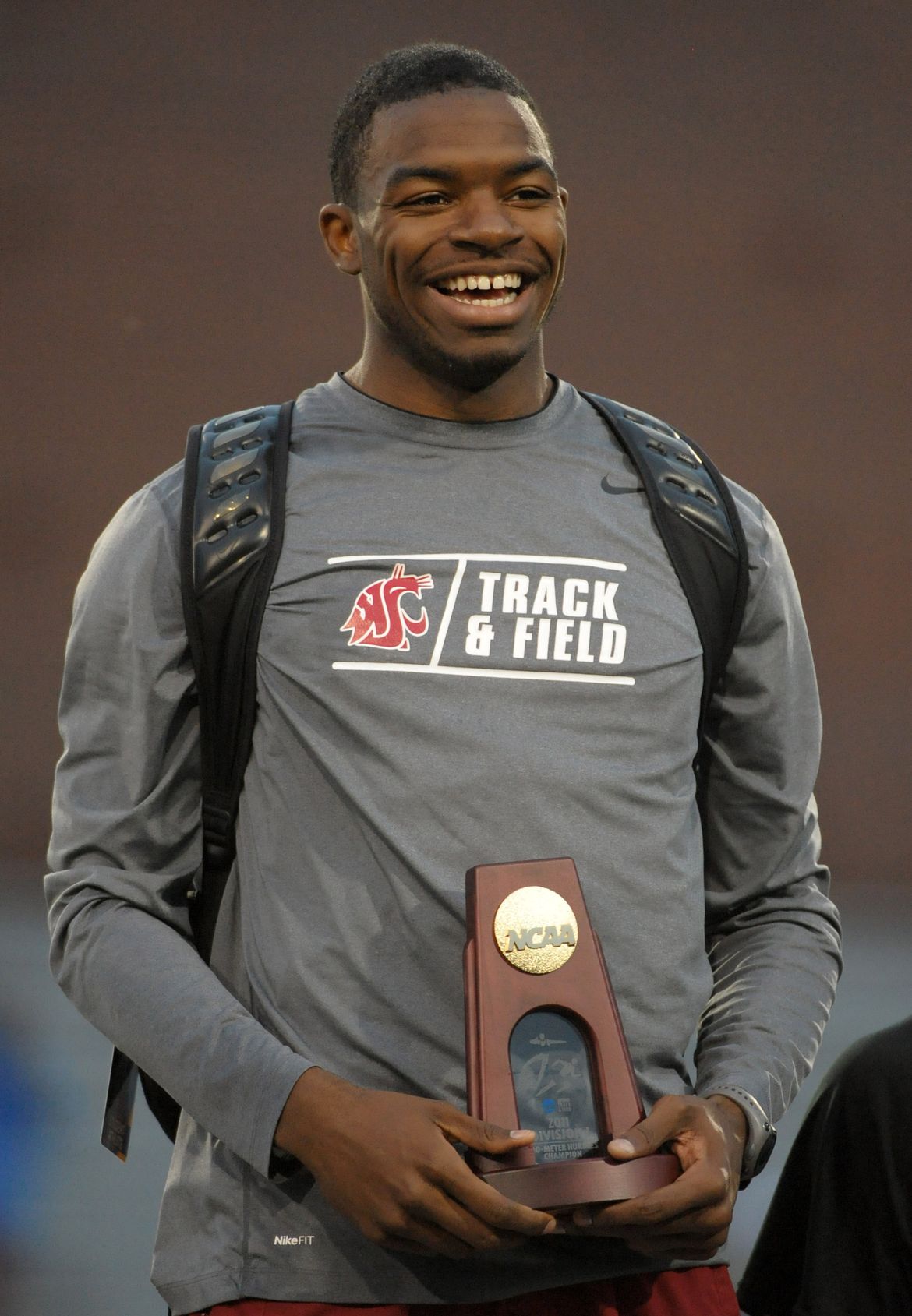