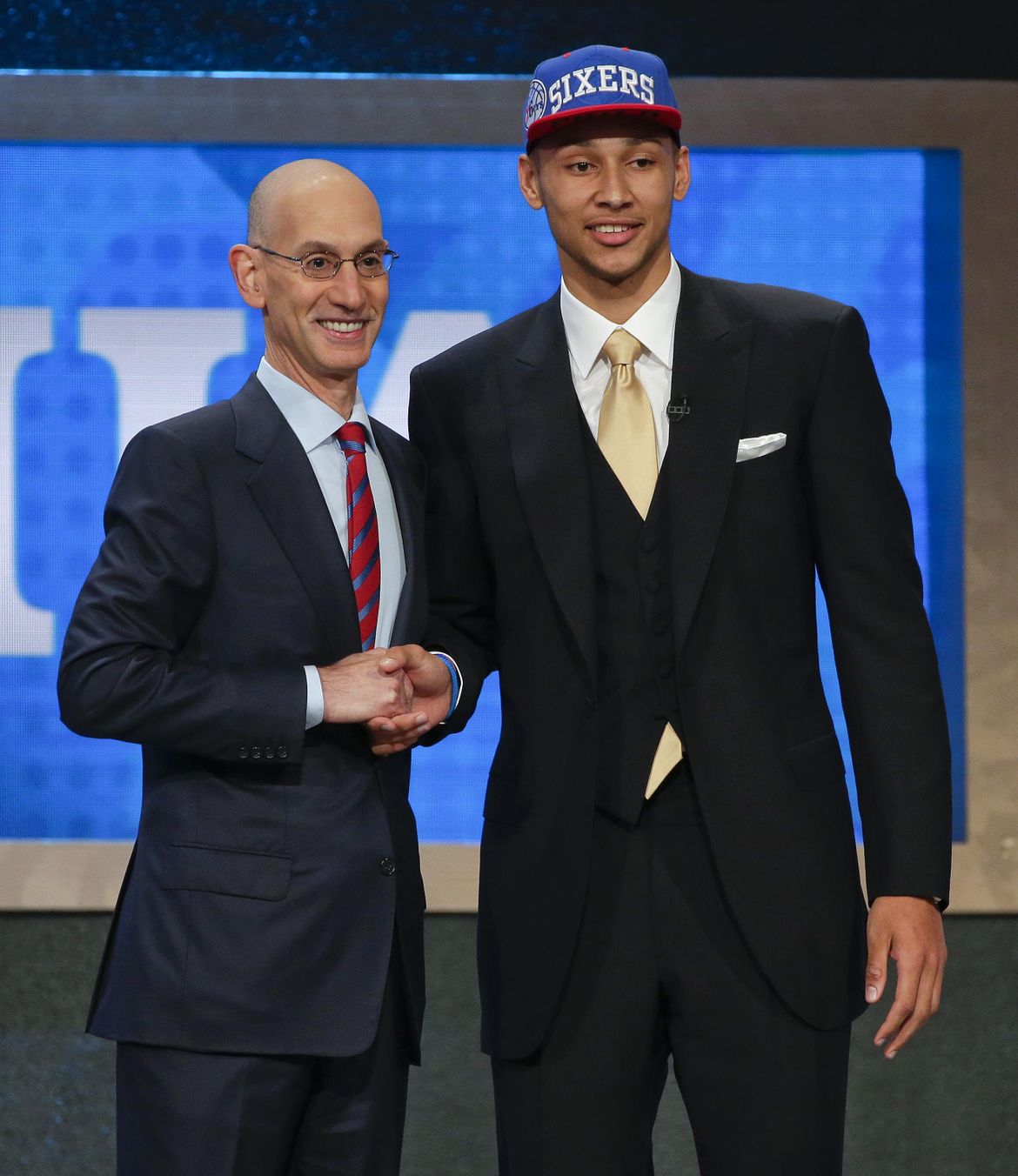 The Philadelphia 76ers selected LSU freshman Ben Simmons with the No. 1 pick in the NBA draft Thursday night. 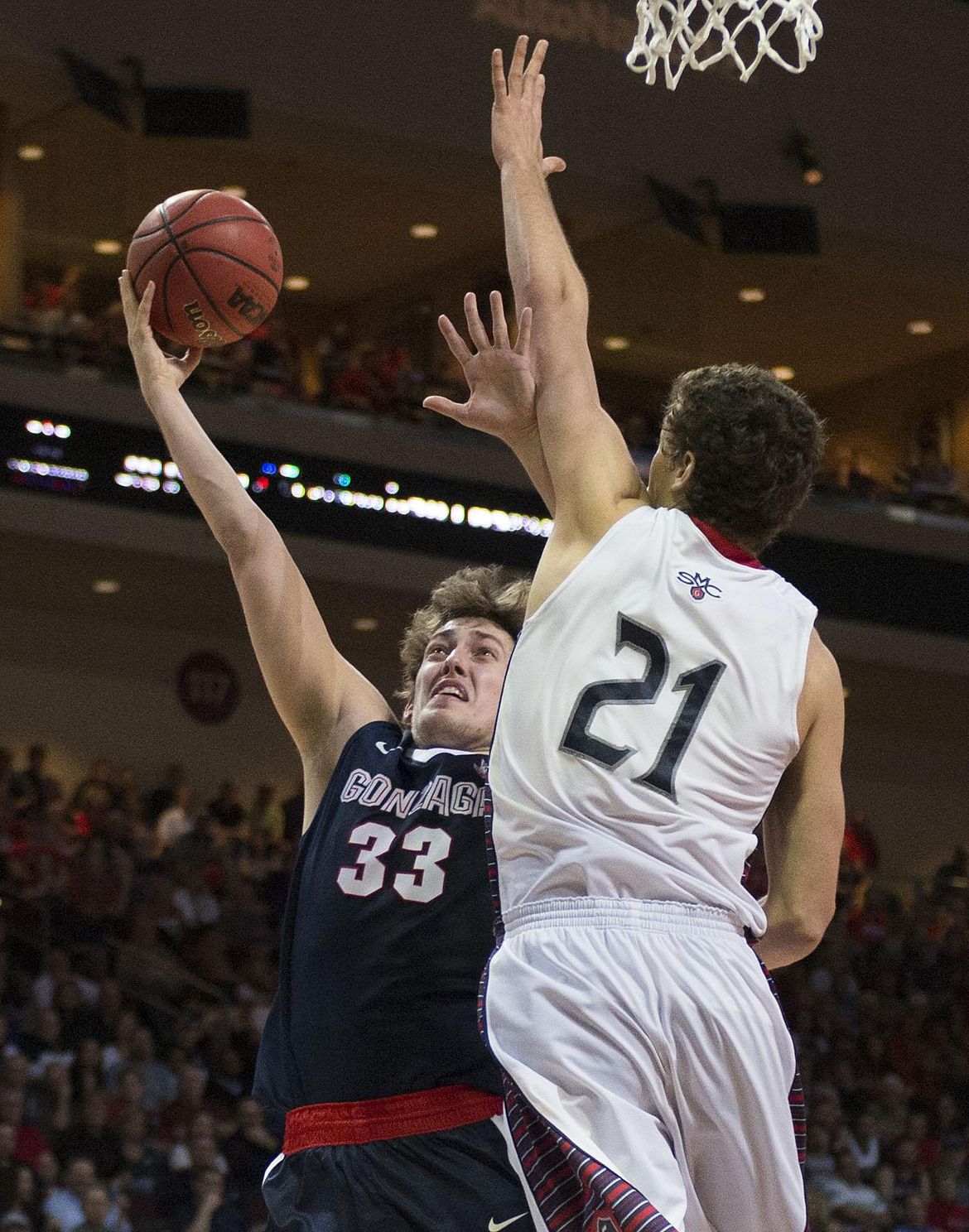 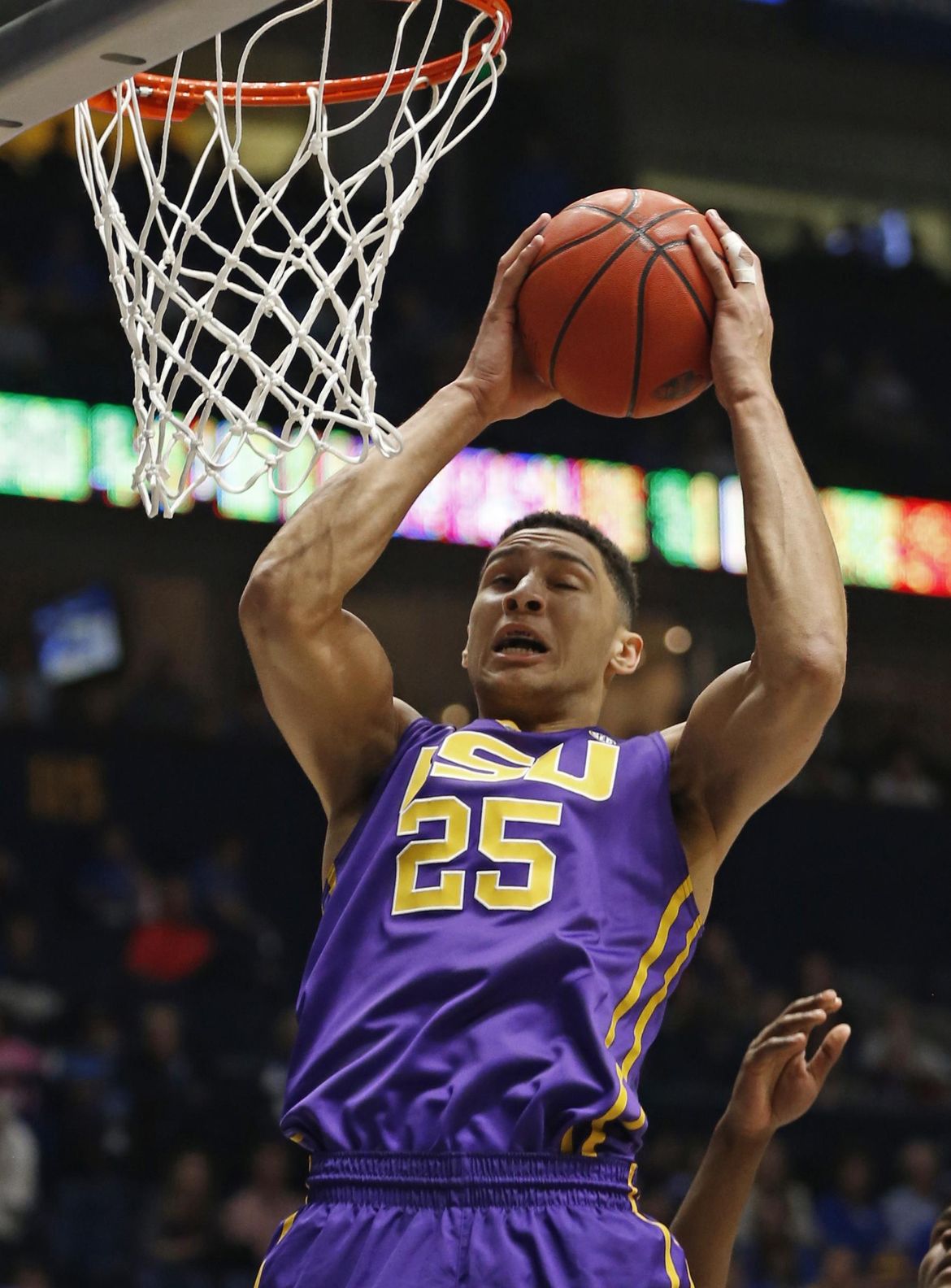 Many freshmen have fared well with NBA one-and-done rule

Last season was the year of the senior in college basketball. Thursday’s NBA draft is not. From Simmons down, international players will fill NBA draft

Cleveland had one. So did Golden State. Both teams in the NBA Finals featured an Australian-born No. 1 draft pick: the Warriors’ Andrew Bogut (2005) and the Cavaliers’ Kyrie Irving … 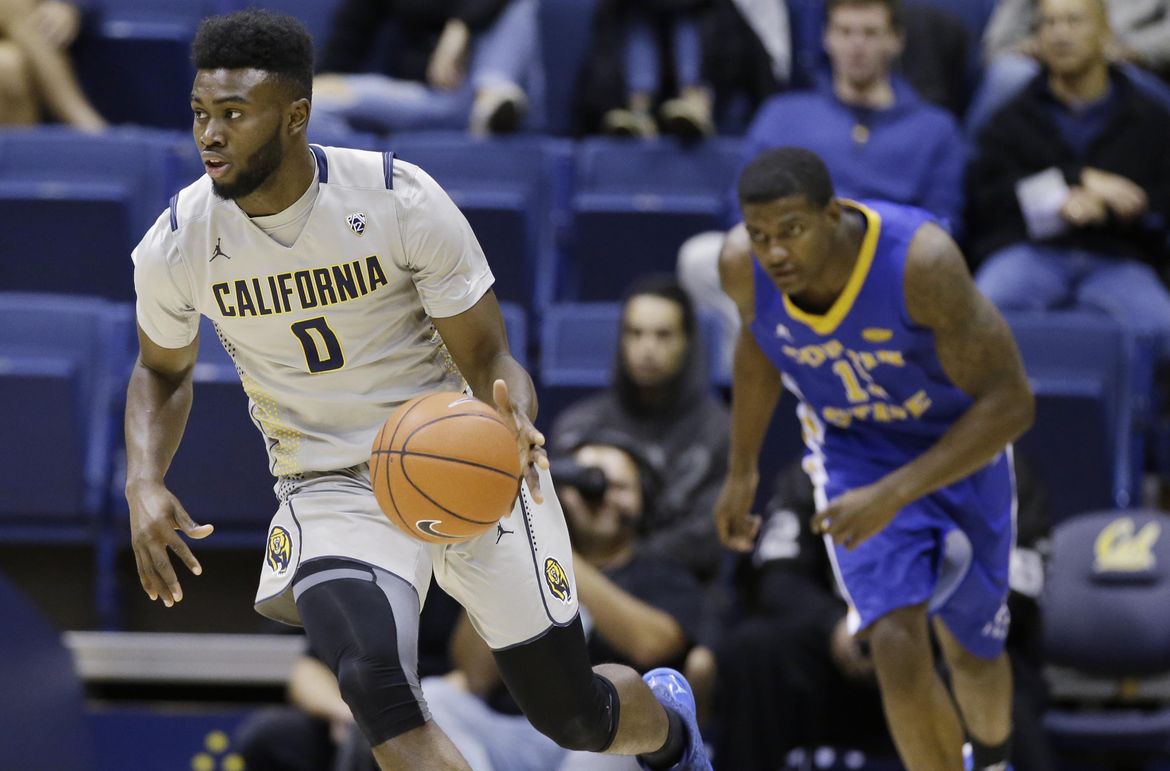 One of two charges against Tennessee defensive lineman 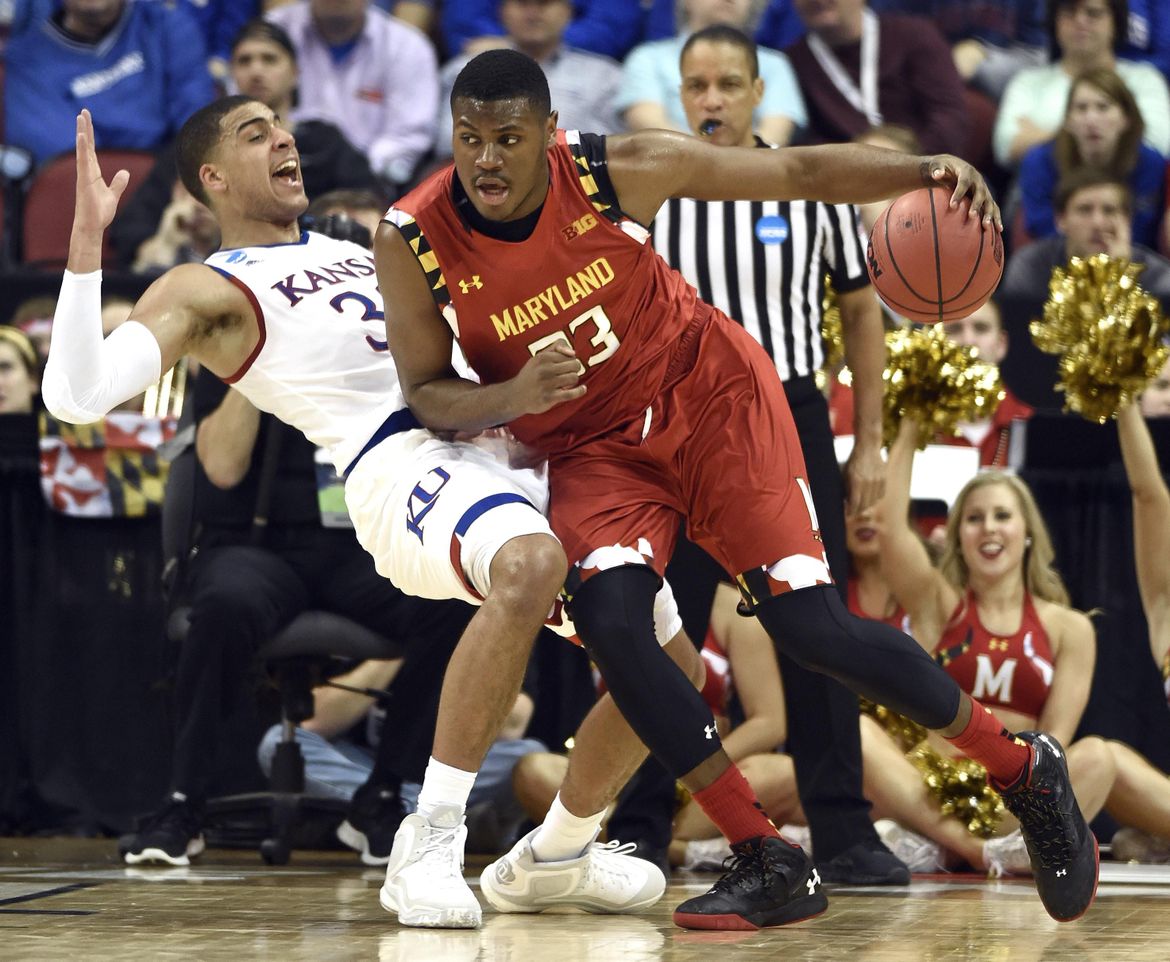 Maryland freshman center Diamond Stone will enter the NBA draft and sign with an agent while Terrapins sophomore point guard Melo Trimble will declare but not hire an agent. 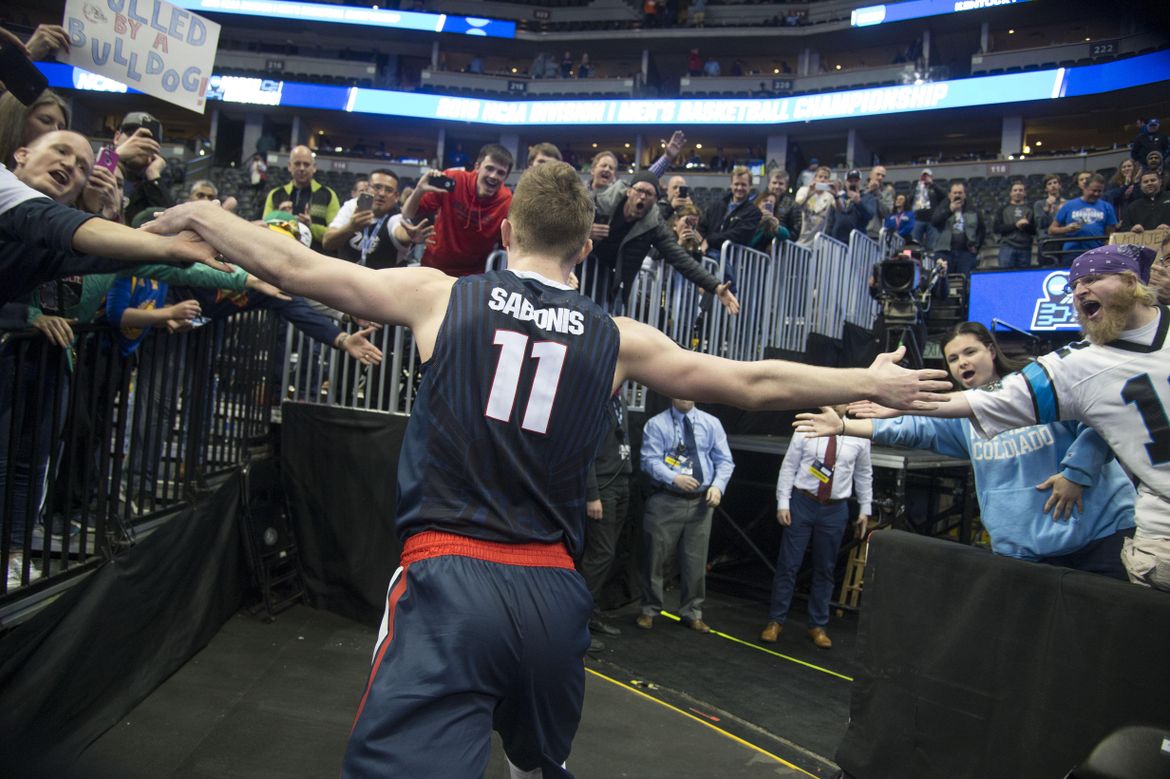 ESPN is reporting that Gonzaga University forward Domantas Sabonis plans to declare for the NBA draft. 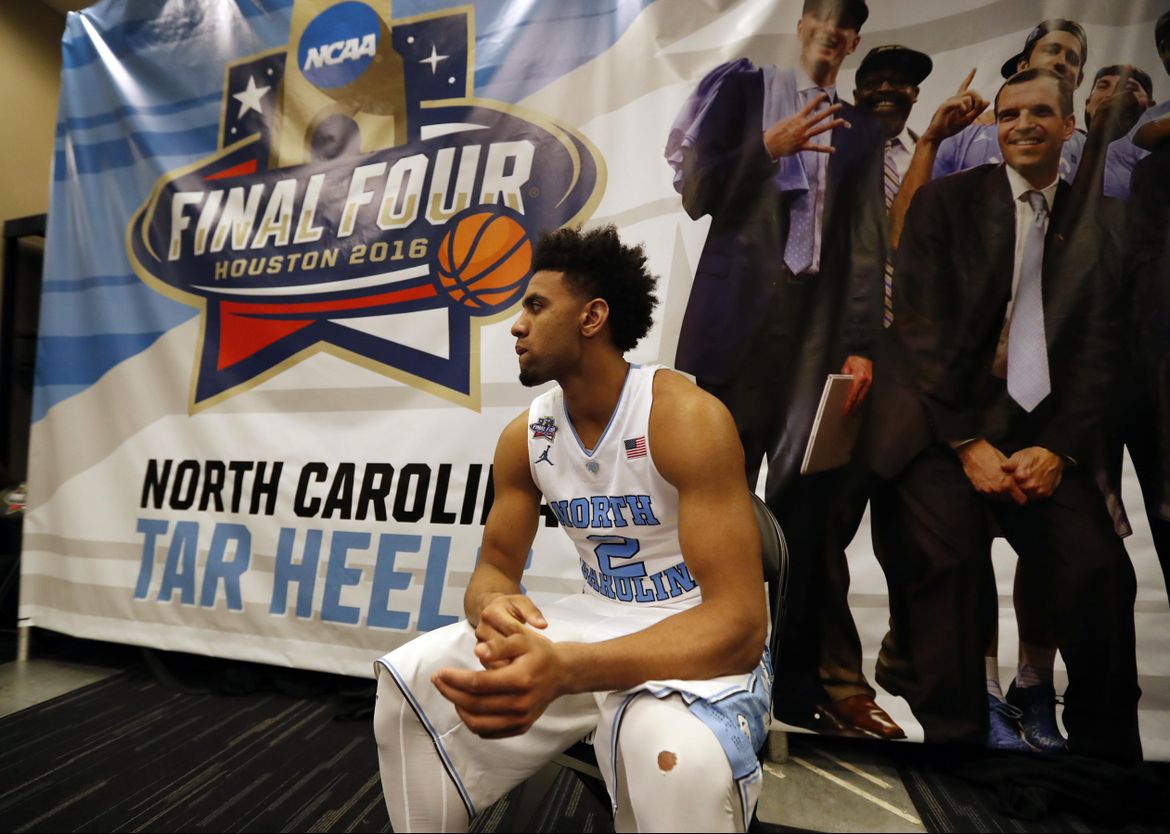 LSU freshman forward Ben Simmons, who led the Tigers in scoring, rebounds and assists this season, has decided to turn pro and relinquish his final three seasons of college eligibility.

Timberwolves select Karl-Anthony Towns with No. 1 pick in NBA draft

NEW YORK – The Minnesota Timberwolves got their man in the middle. The Lakers got a playmaking partner for Kobe Bryant. Knicks fans just got mad – though not for … 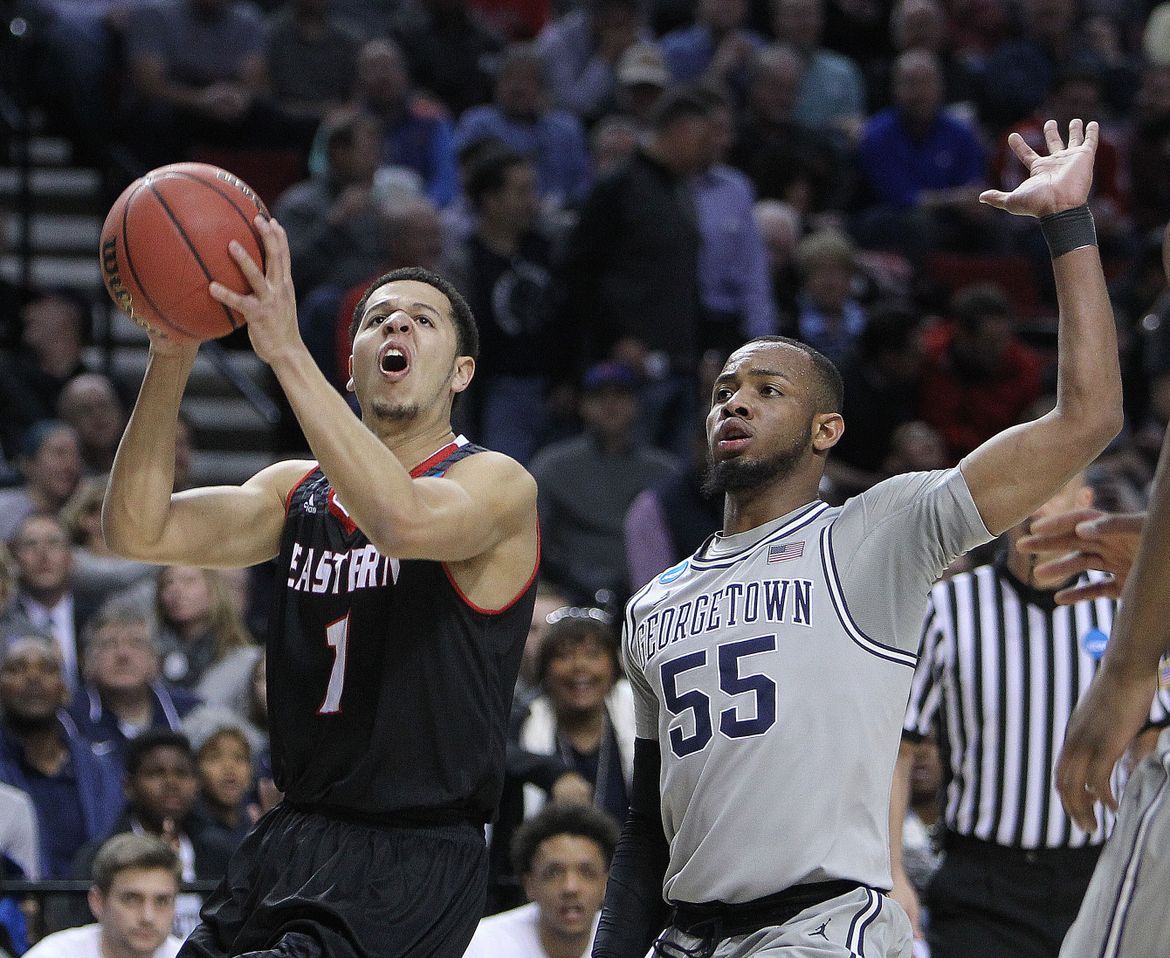 The Orlando Magic drafted Eastern Washington’s Tyler Harvey in the second round of the NBA draft with the 51st overall pick on Thursday night. Magic GM Rob Hennigan lauded Harvey, …

The Orlando Magic drafted Eastern Washington’s Tyler Harvey in the second round of the NBA Draft with the 51st overall pick on Thursday night.

Kyle Wiltjer is considering skipping his senior basketball season and declaring for the NBA Draft, a Gonzaga source said. Wiltjer led the Zags in scoring at 16.8 points and was …

Kyle Wiltjer is considering skipping his senior basketball season and declaring for the NBA Draft, a Gonzaga source said.

Eastern Washington star Tyler Harvey is expected to decide this week whether to stay in school or leave a year early for the NBA draft. Isaiah Austin dreams again after health keeps him from NBA

WACO, Texas – Isaiah Austin has gone from potential first-round NBA draft pick to getting on his hands and knees during Baylor practices, wiping up sweat when players fall to …

The NBA draft delivered its highest rating on ESPN, surpassing the mark set 11 years ago when LeBron James was the No. 1 pick. The telecast Thursday night from Brooklyn, … Andrew Wiggins is No. 1, Shabazz Napier to Miami in NBA draft

NEW YORK – Andrew Wiggins went No. 1, so he got to make the first pitch. What would he say to LeBron James about joining him in Cleveland?

Andrew Wiggins went No. 1, so he got to make the first pitch. What would he say to LeBron James about joining him in Cleveland? “I want to win,” Wiggins …

The Philadelphia 76ers scorched their roster and abandoned a competitive season all for one reason, the chance to turn the NBA draft into a cornerstone for a championship run. The … WACO, Texas – Isaiah Austin’s attempt to play in the NBA despite only having vision in one eye has ended because of a rare genetic disorder that affects his heart. …

Jabari Parker said he plans to meet with Duke coach Mike Krzyzewski when he returns to Durham, N.C., today, and will decide Wednesday whether to declare for the NBA draft … 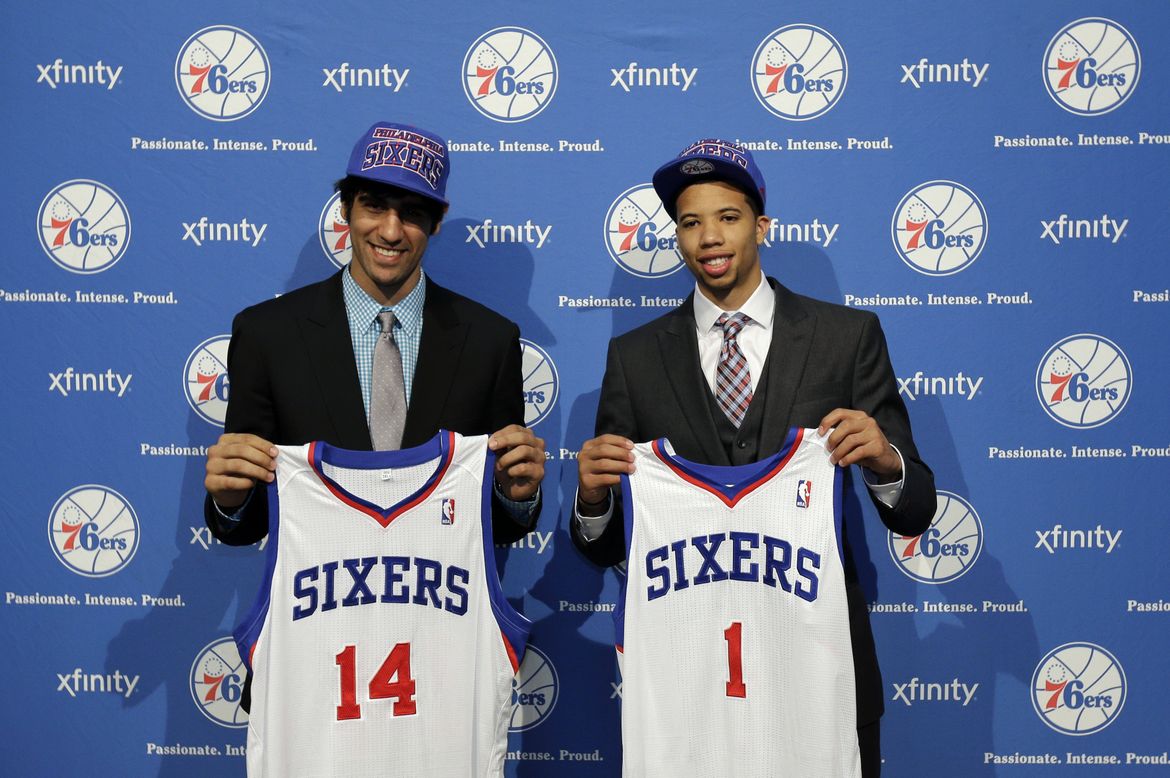 PHILADELPHIA – With one shocking trade, the 76ers may finally be contenders in the East. In 2016. 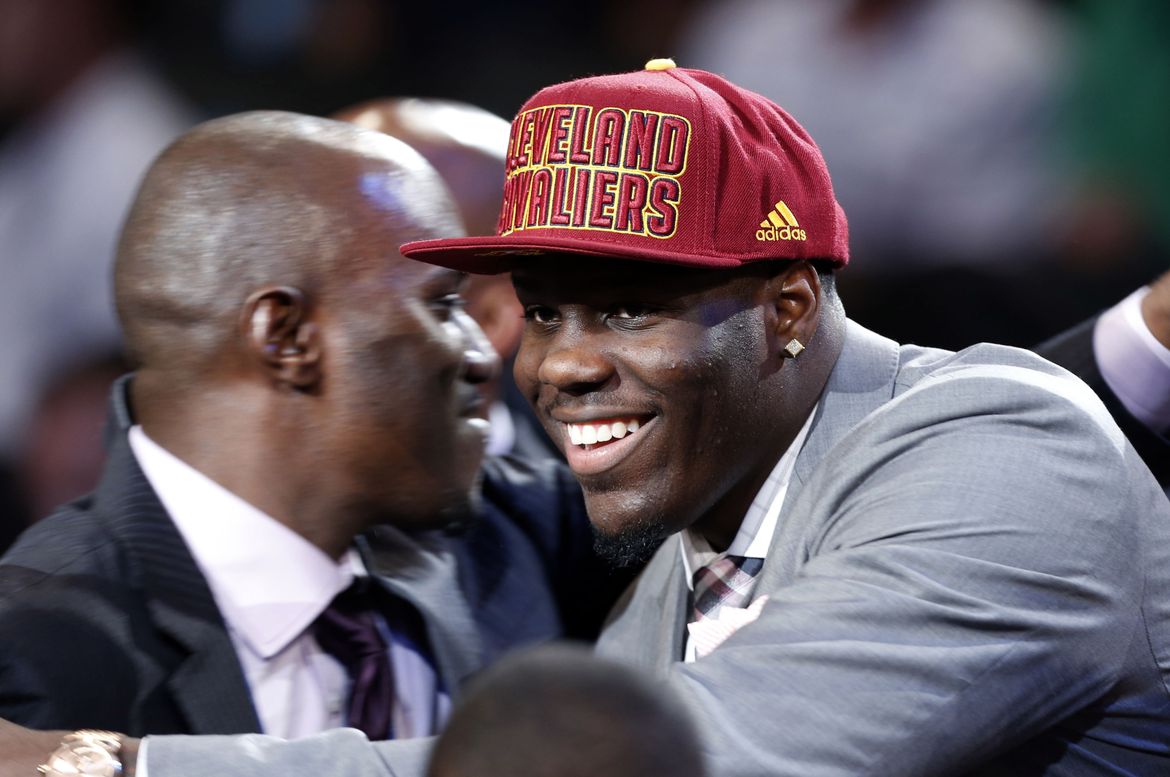 Cavs take Bennett with No. 1 pick in NBA draft

NEW YORK – Anthony Bennett was stunned at the start. David Stern had a big surprise at the finish. In between, Nerlens Noel and a number of others experienced wild … Olynyk’s stellar season pays off as he lands with Celtics

Kelly Olynyk ended up with the Boston Celtics after being taken by the Dallas Mavericks with the 13th overall pick in the NBA draft on Thursday night.

Tennis: Despite the drizzle, Rafael Nadal won the Barcelona Open in Barcelona, Spain, for the eighth time Sunday, defeating Nicolas Almagro 6-4, 6-3 for his fourth title of the year. … Gonzaga’s Kelly Olynyk sought advice from a “plethora of people,” from family to coaches to ex-Zag Adam Morrison to NBA guard and fellow Canadian Steve Nash. Olynyk made pro-con lists, … Gonzaga’s Kelly Olynyk has decided to bypass his senior season and declare for the NBA draft. The 7-foot junior informed coach Mark Few and his teammates Thursday night and made …