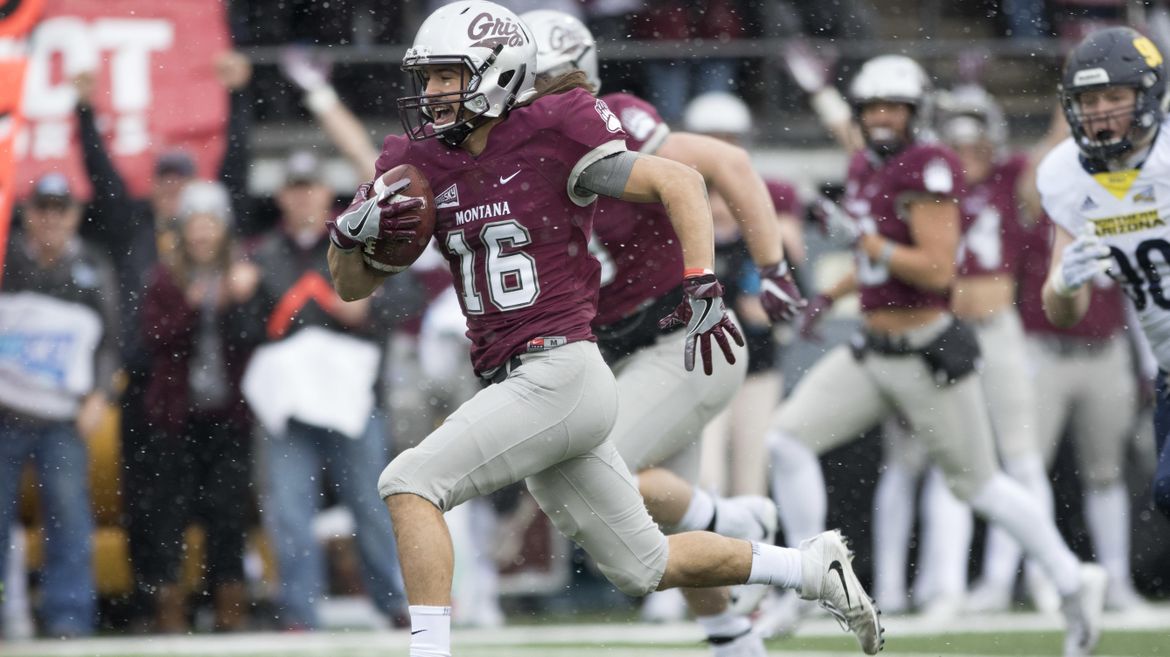 A small, youth football crowd on the Coeur d’Alene Reservation was laughing. 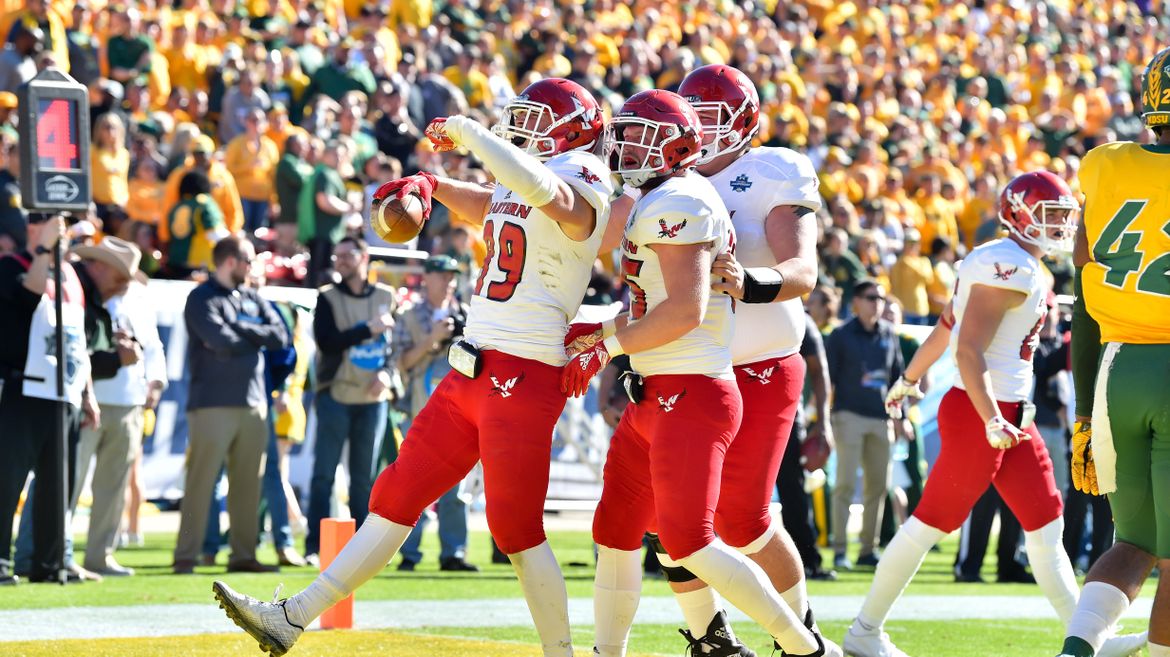 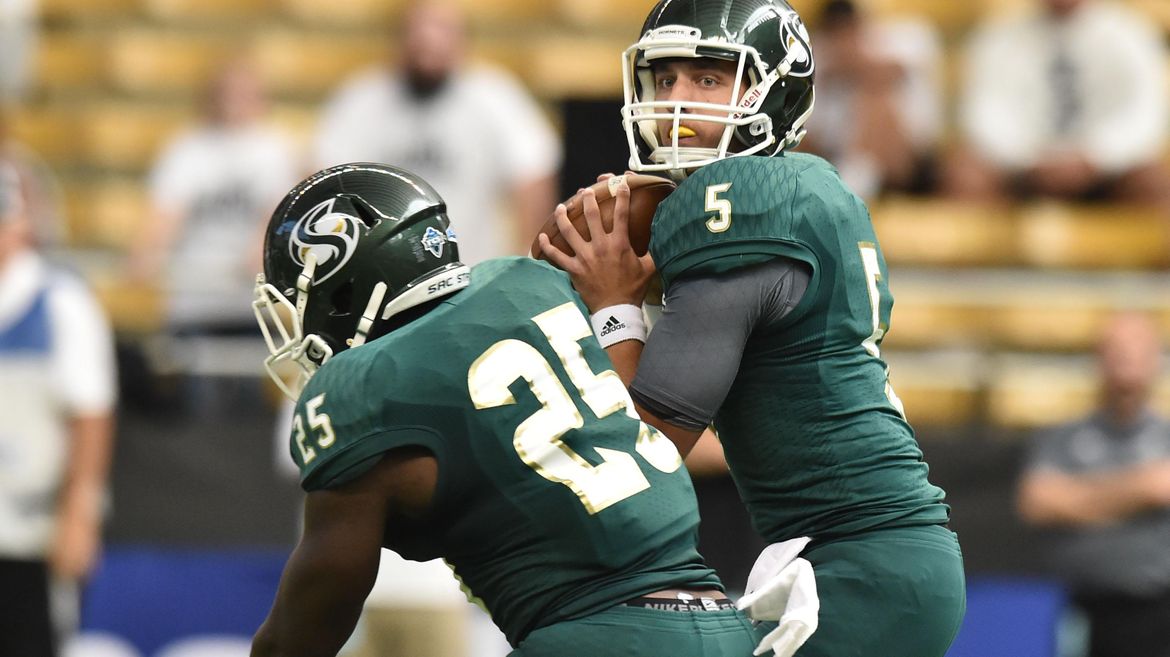 Kevin Thomson accounted for six touchdowns to lead Sacramento State to a 49-22 rout of Montana in Sacramento, California, on Saturday night.

The Montana football team is 5-1 going into its week off. And while there are plenty of positives to be taken away from this season, some in Missoula, including current … 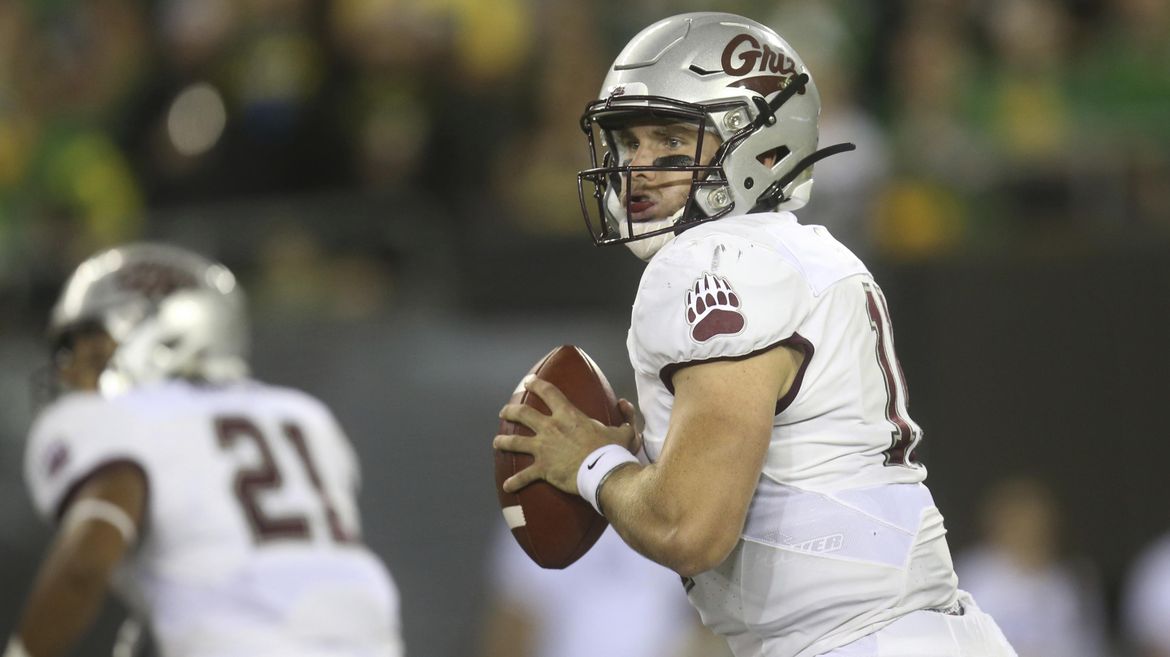 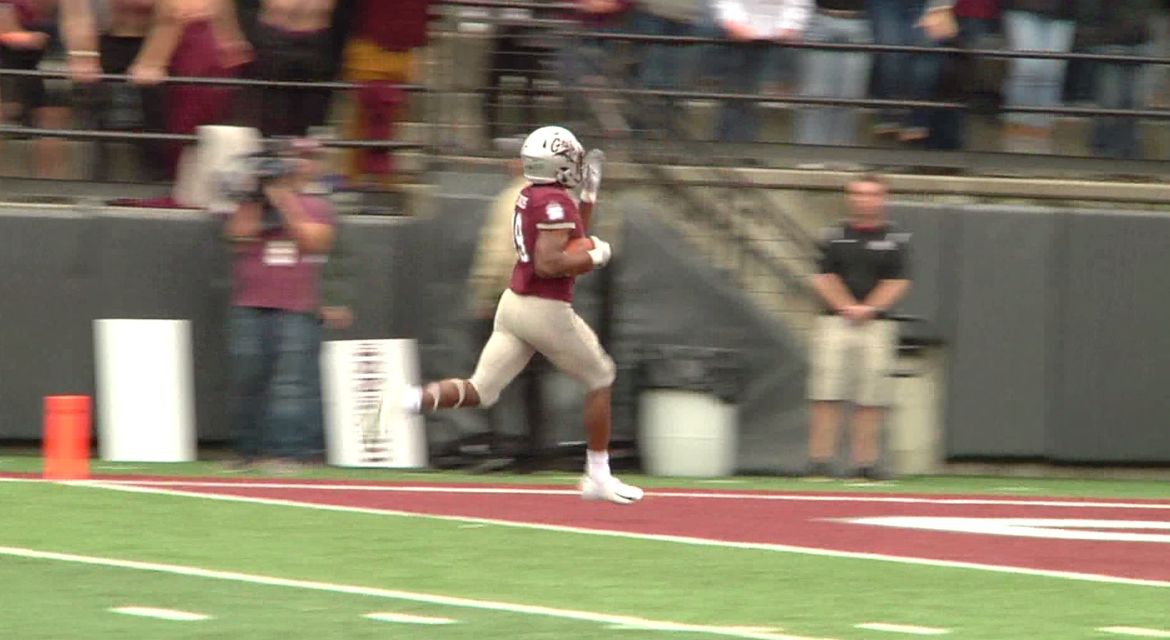 The Grizzlies hosted New Jersey foe Monmouth and, after a scoreless first quarter, cruised to a 47-27 victory. Click here to read more about how Montana bested Monmouth to go … 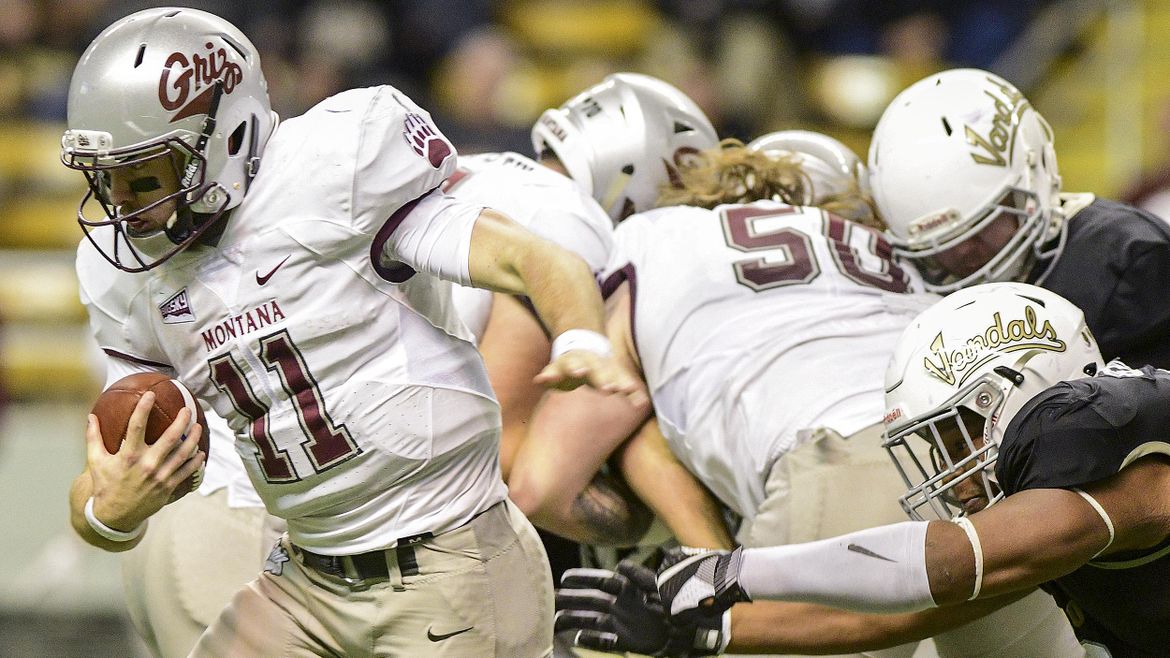 Dalton Sneed threw for a career-high 430 yards and had three passing touchdowns and another rushing to lead Montana to a 31-17 win over South Dakota in Vermillion, South Dakota, … 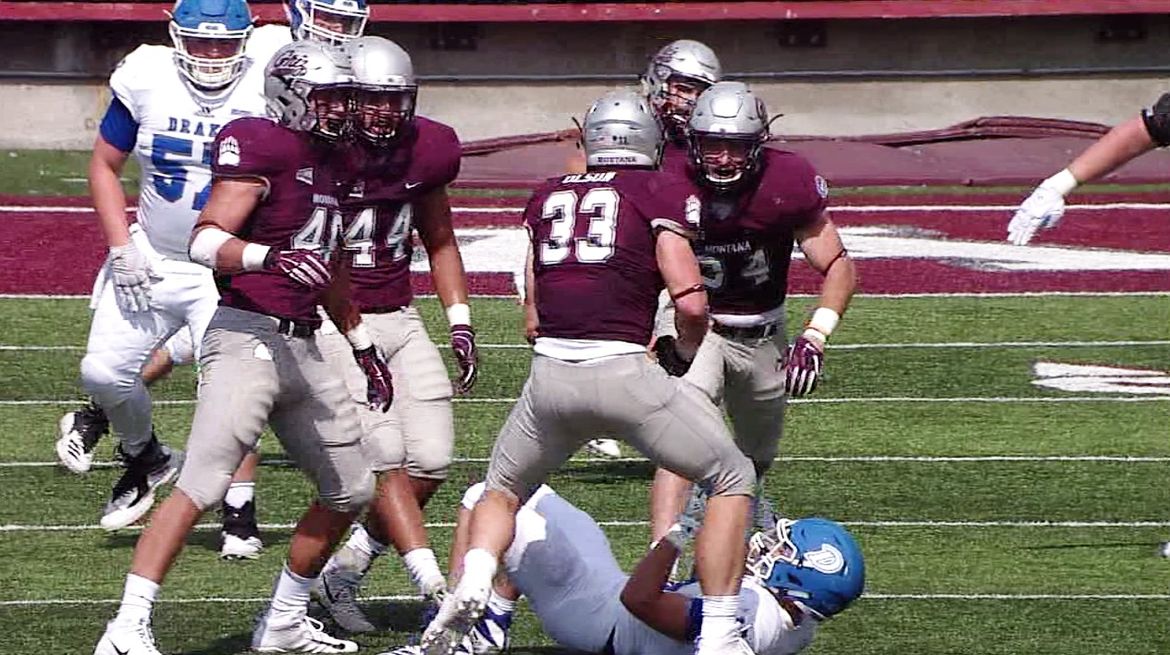 Dante Olson continues to rake in the preseason honors and the senior Griz linebacker nabbed another one on Thursday. 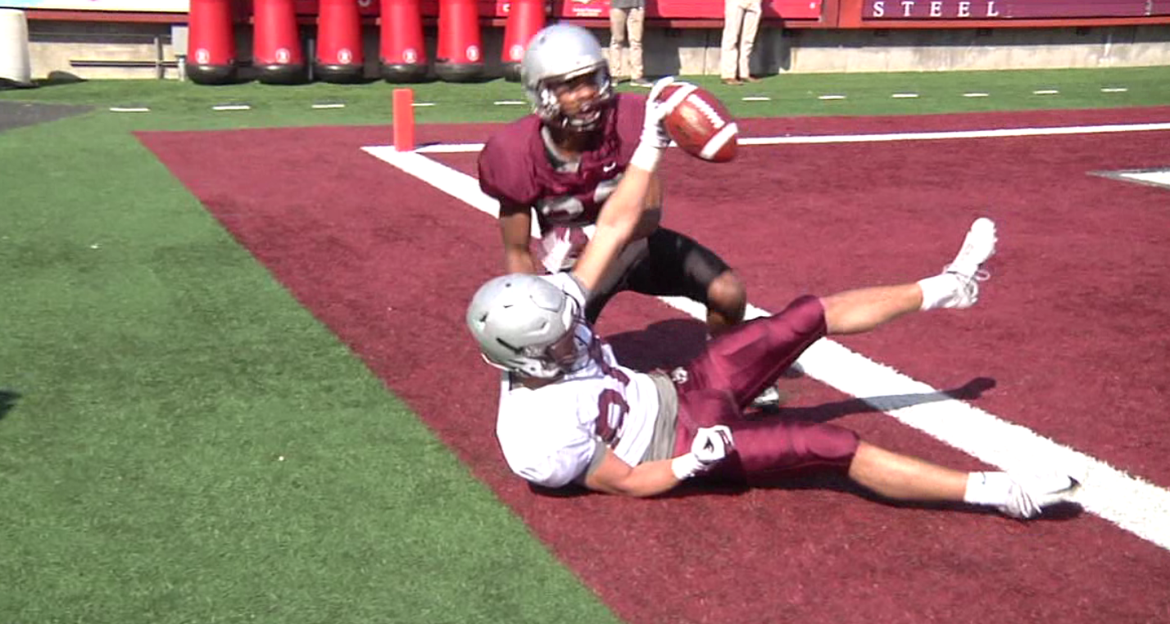 Although the Griz basketball season ended Thursday night in Des Moines, the Griz football team’s season is starting to heat up as they took to the field Friday afternoon to … 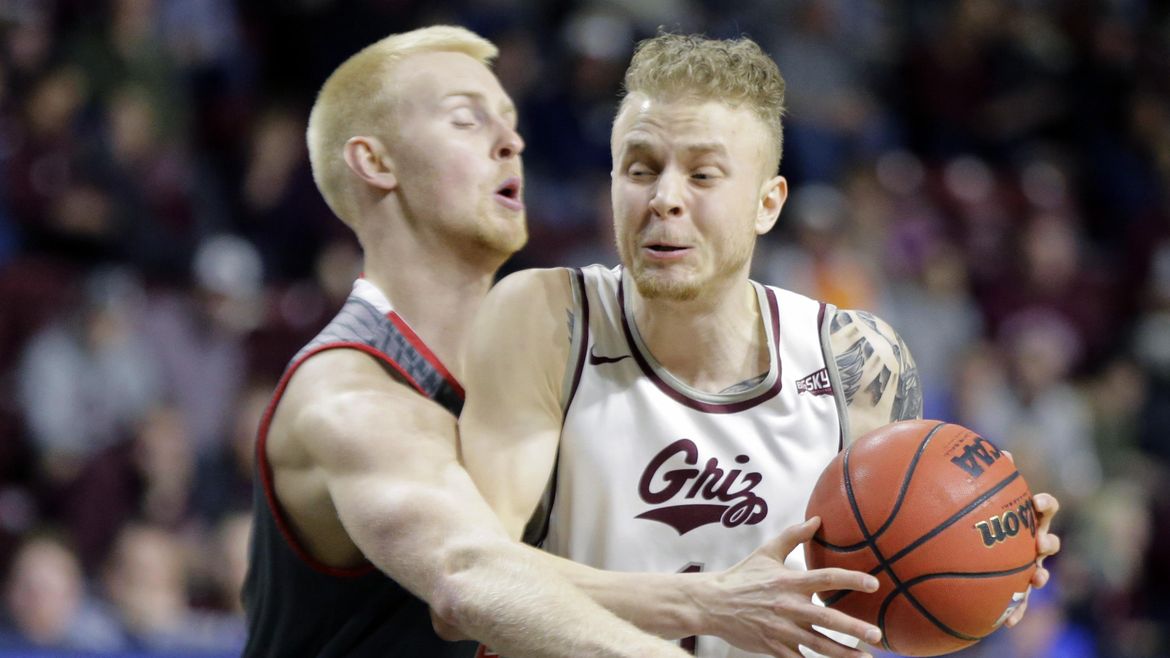 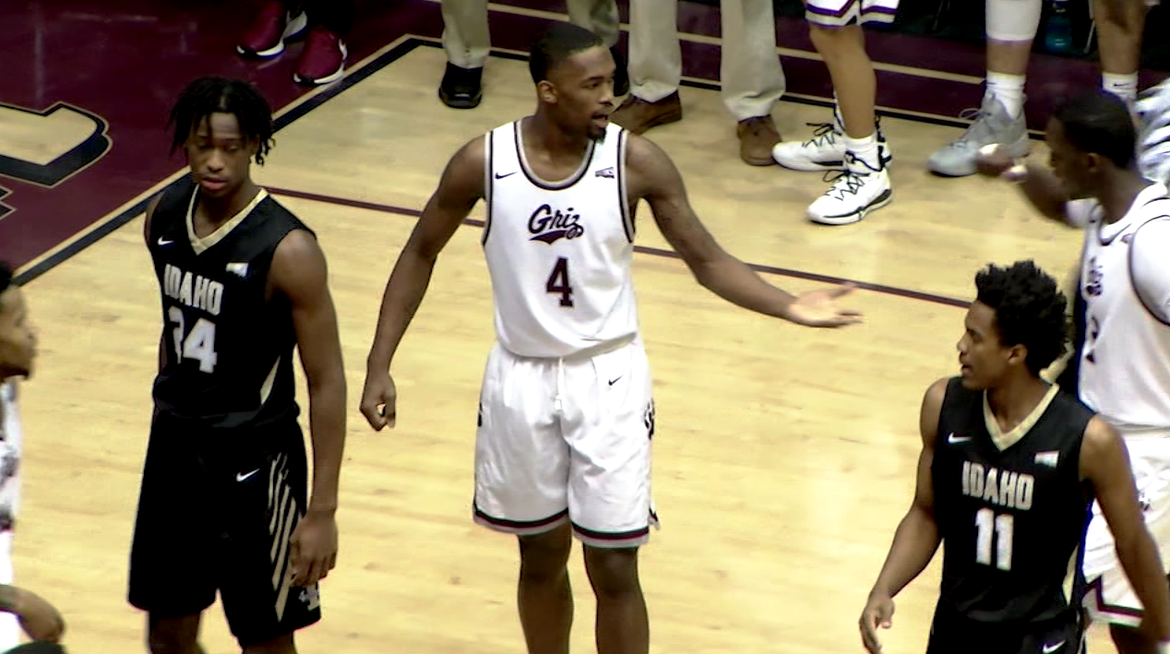 UM’s Pridgett Repeats as Big Sky Player of the Week

On Tuesday Montana’s Sayeed Pridgett was named the Big Sky Conference Player of the Week for the second time in as many weeks. 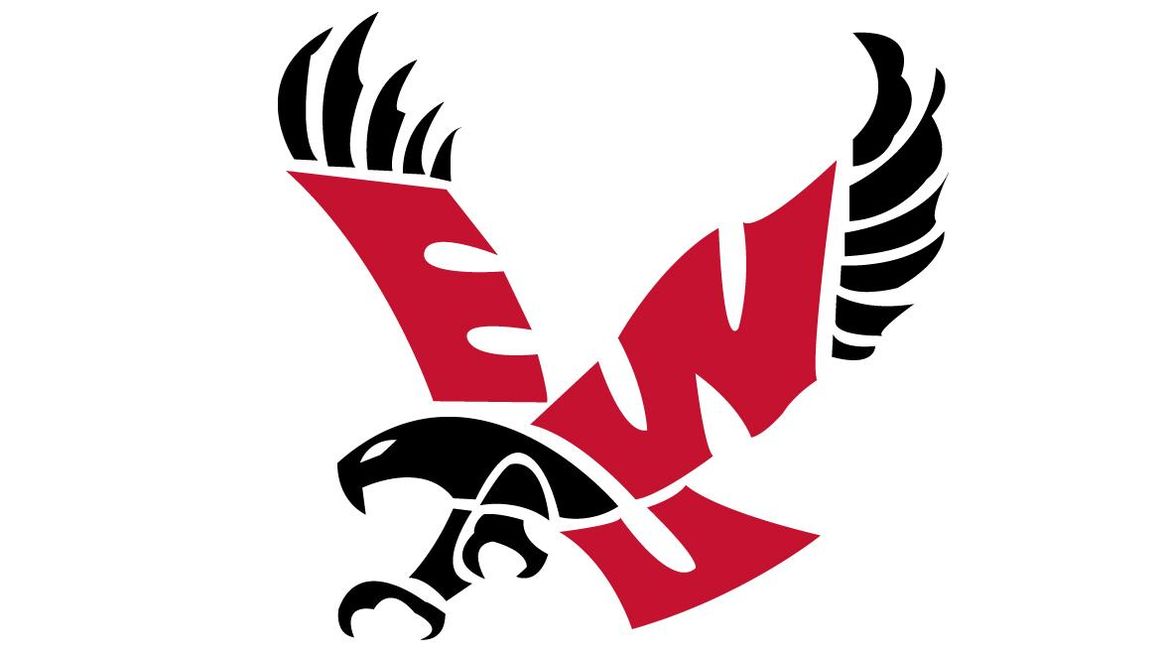 Michael Oguine sank the second of two free throws in the closing seconds to give Montana a 75-74 edge over Eastern Washington. 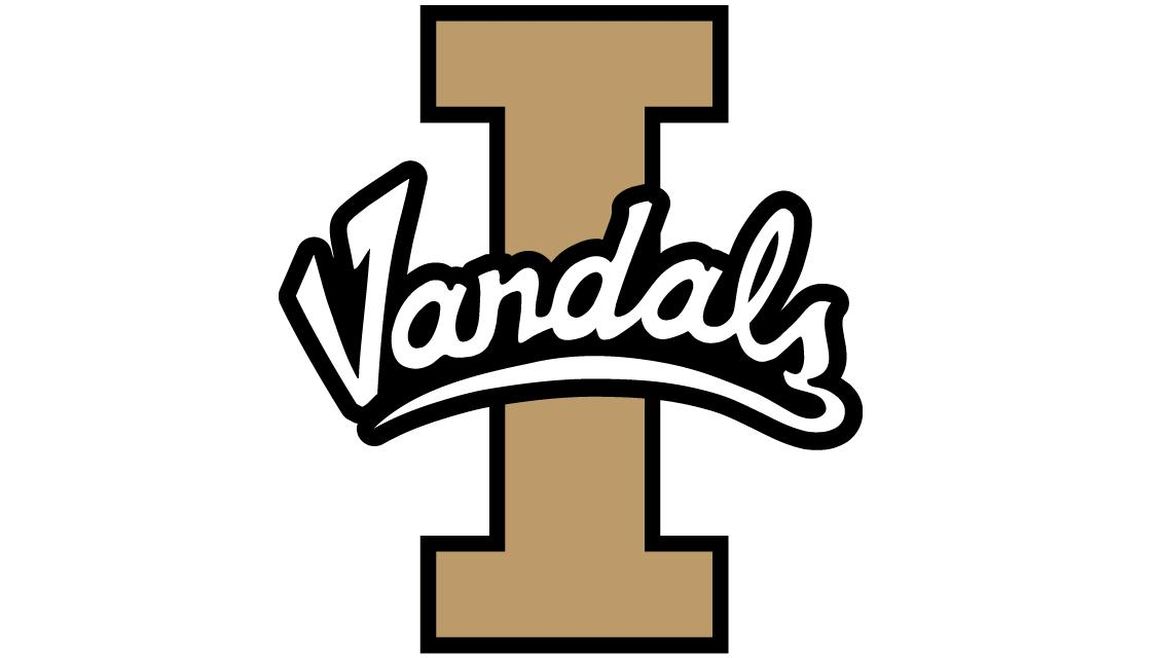 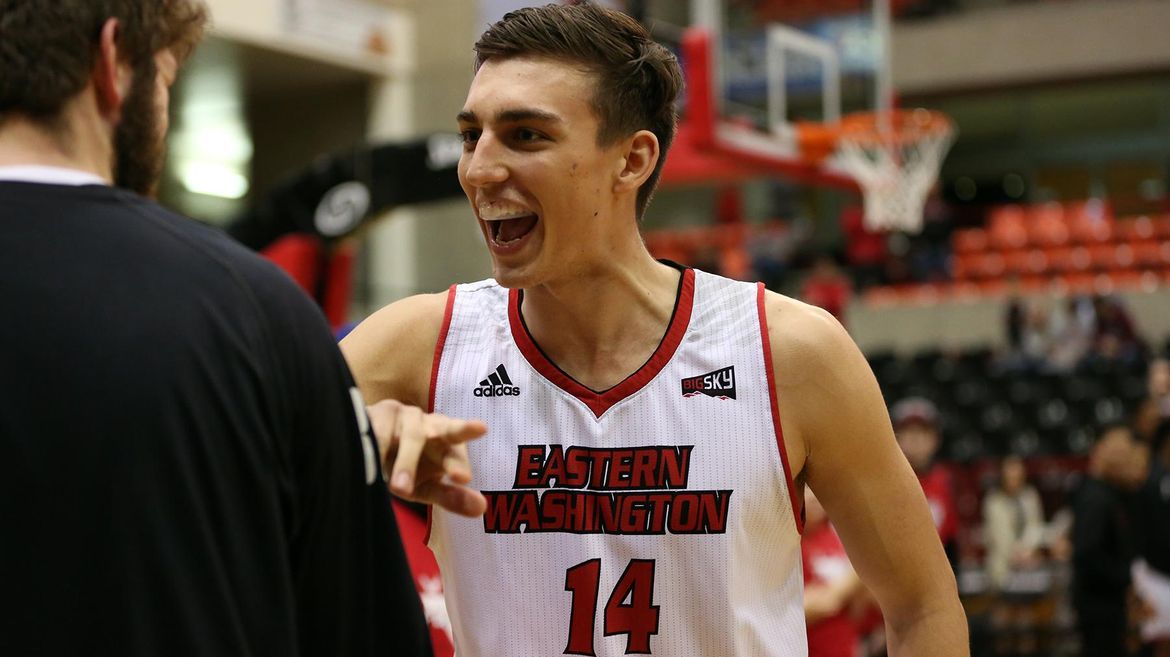 Saddled with foul woes, too many turnovers and an early deficit, EWU dramatically reversed course and roared back to secure a 78-71 victory over Montana in a Big Sky Conference … 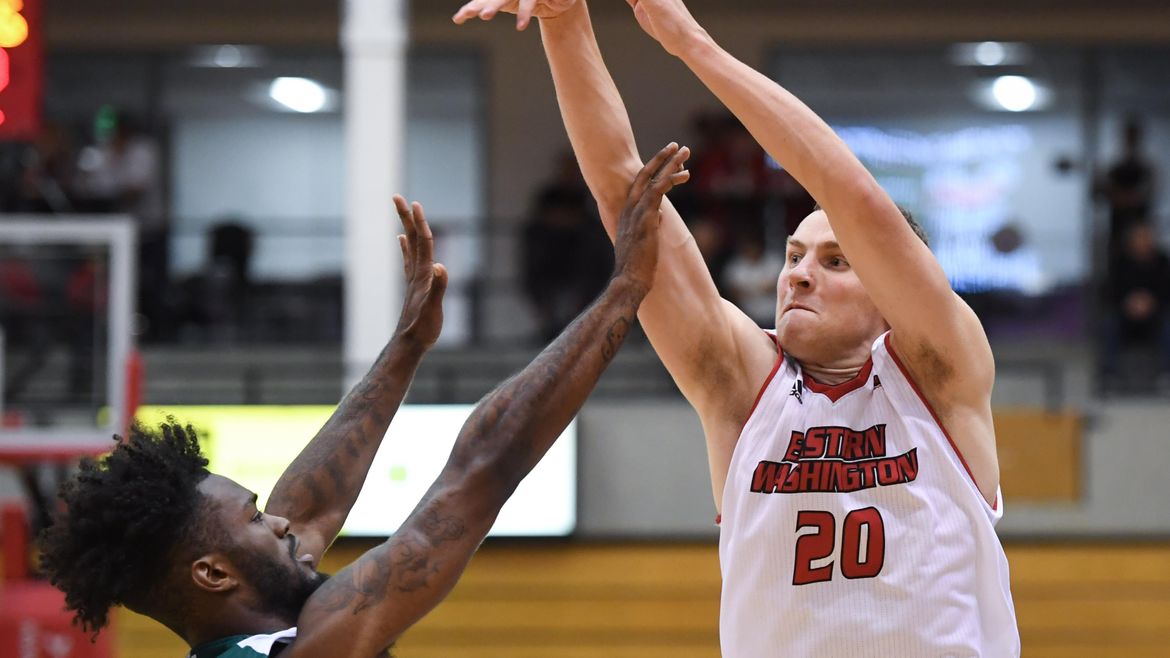 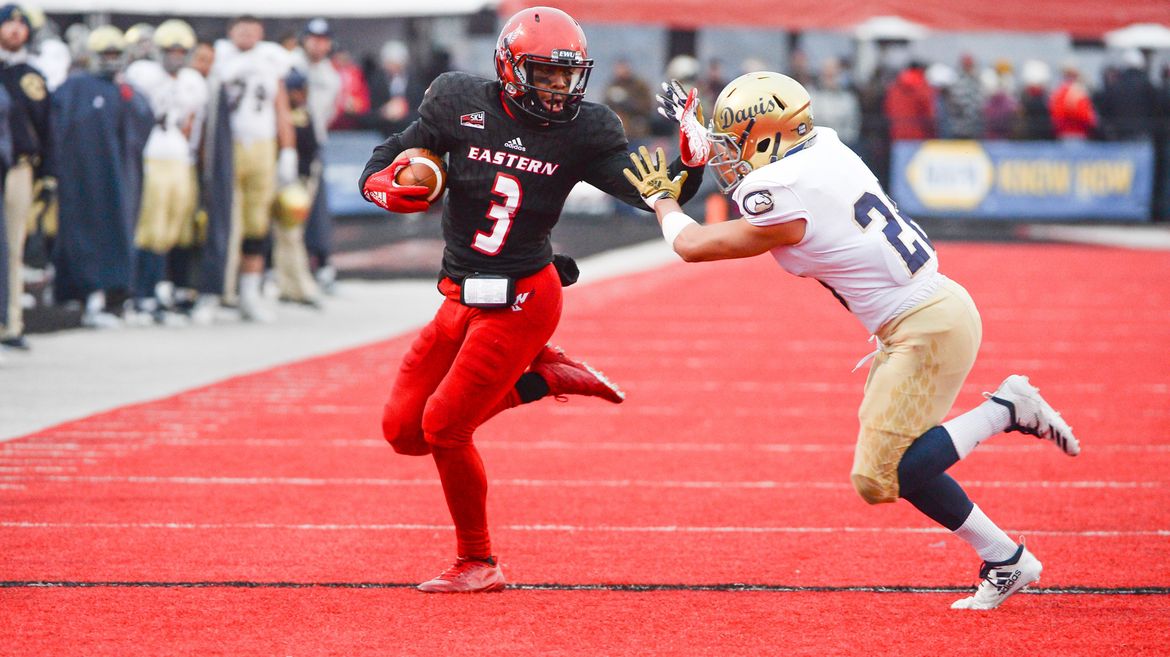 Twenty-eight days separate Eastern Washington’s 59-20 throttling of UC Davis at Roos Field and their rematch at the same chilly venue. 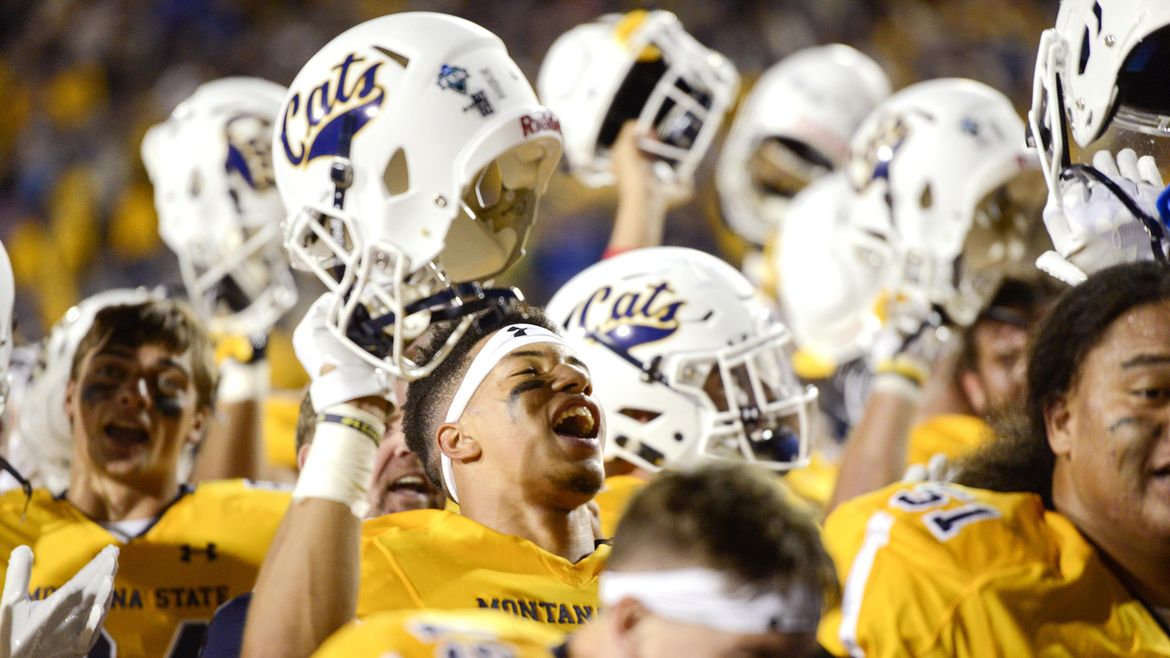 Senior running back Logan Jones’ 13-yard touchdown run with 2:19 left pushed Montana State into the lead, and a goal-line fumble with under 10 seconds left sealed the Bobcats’ 29-25 … 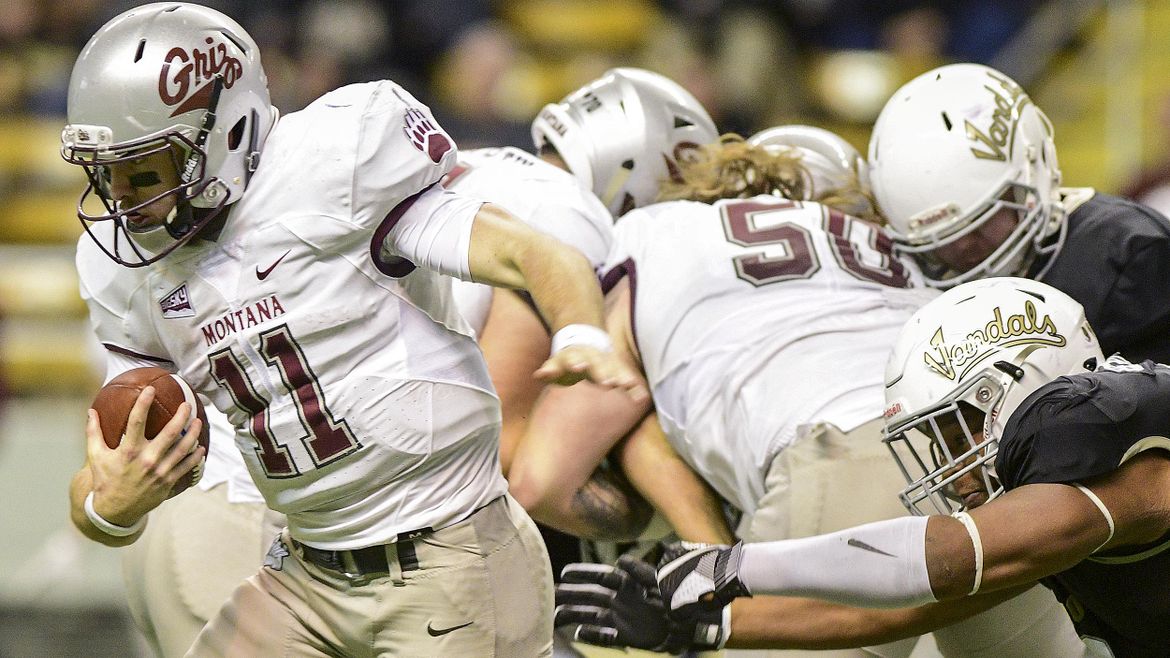 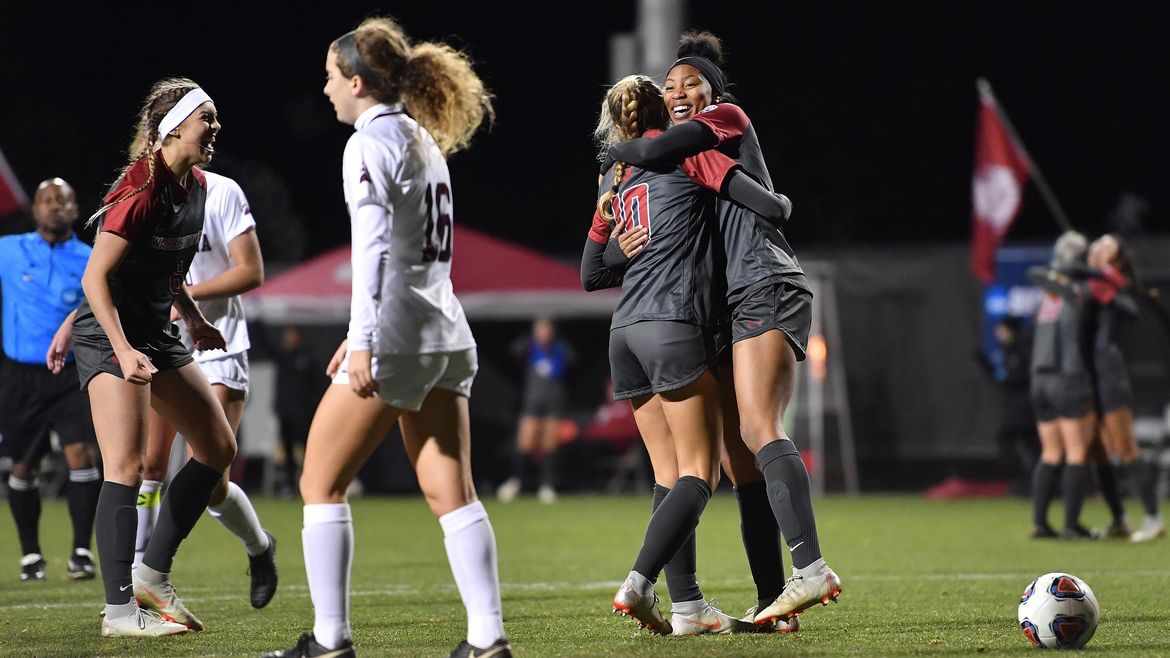 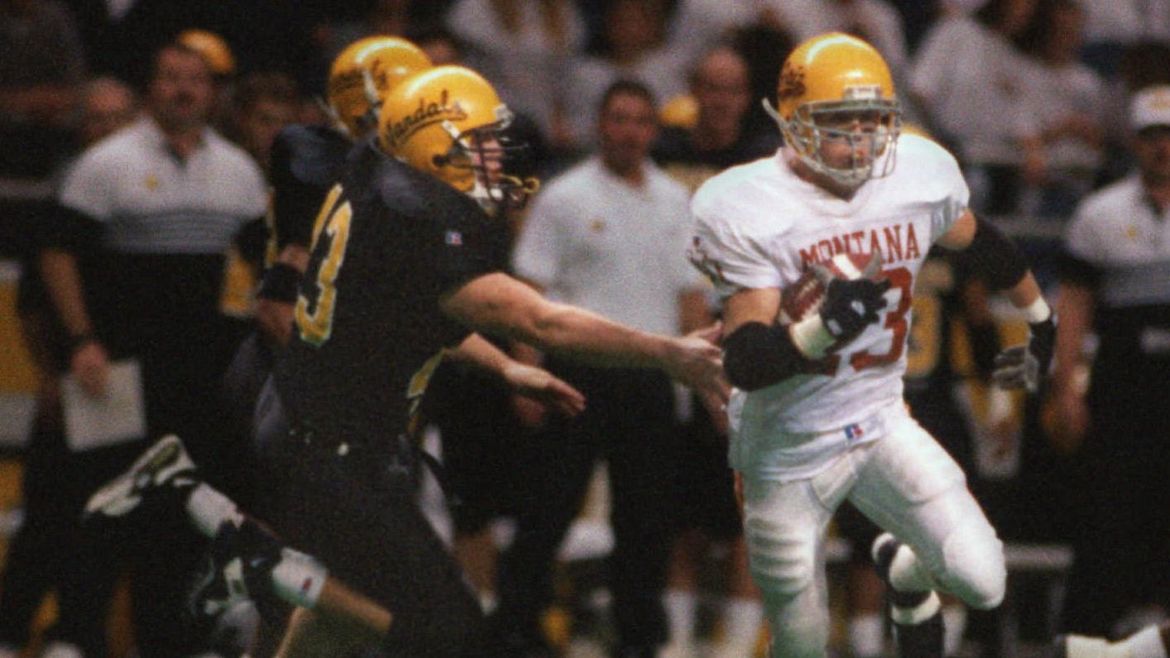 Among the arcane assortment of cups, boots, boats, bells, buckets, artillery and statuary that comprise trophies in college football rivalries, Idaho coach Paul Petrino may have vied for one of … 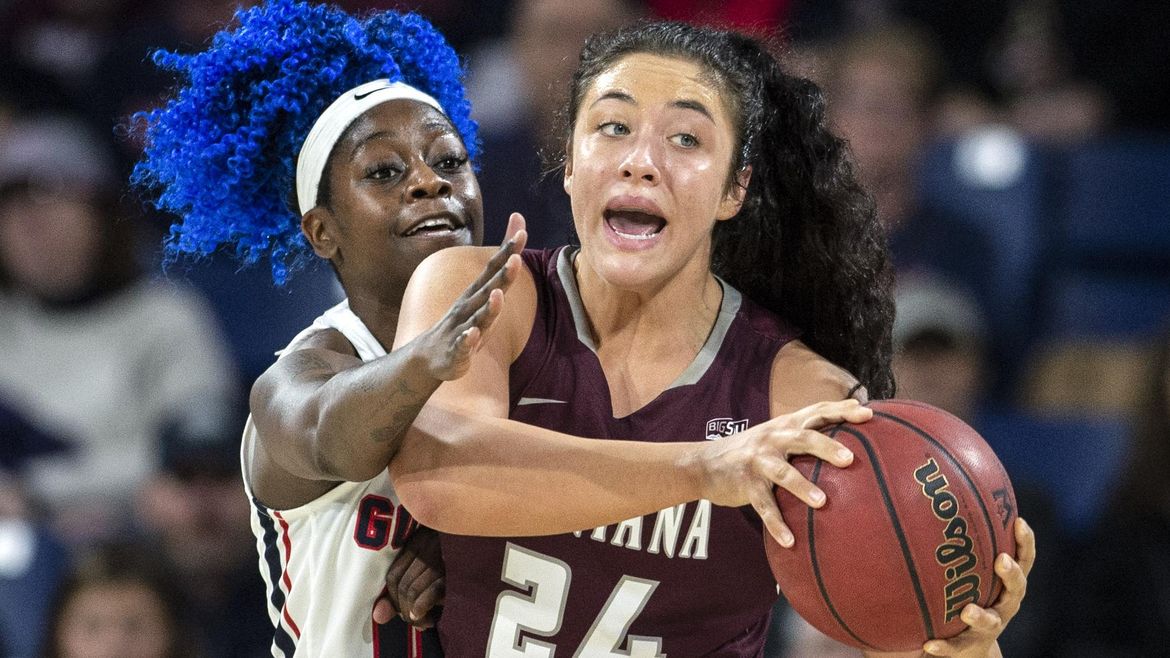 The turning point Wednesday night at the Kennel came when Gonzaga coach Lisa Fortier turned to her bench. 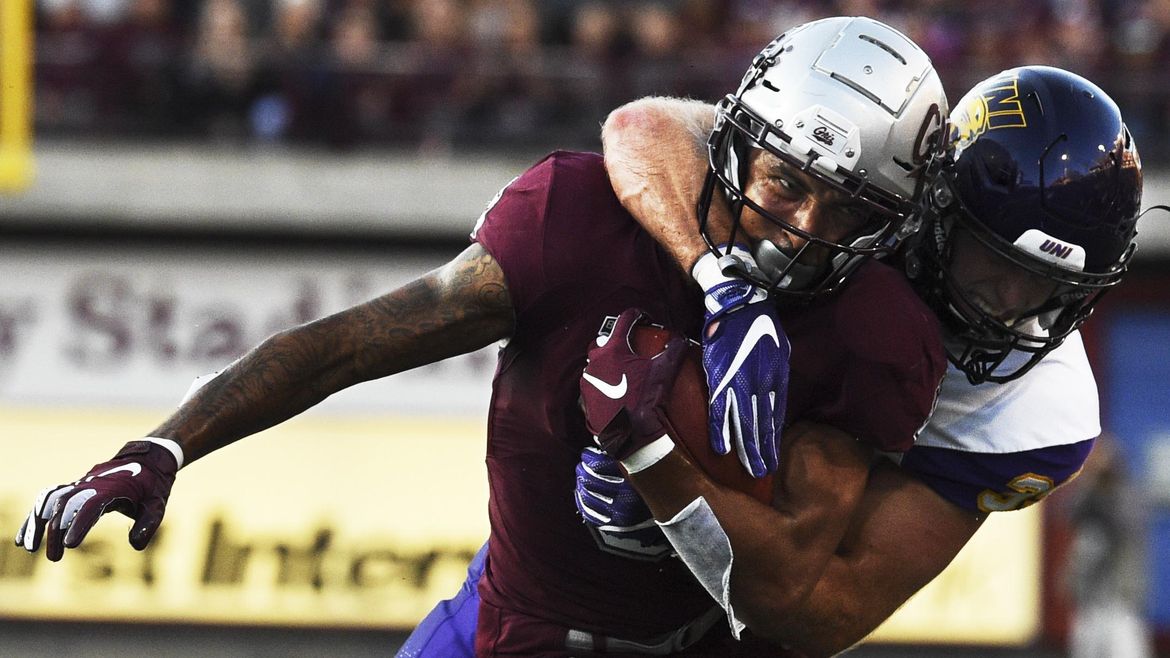 Bobby Hauck, who guided the Grizzlies (1-0) to Big Sky Conference titles in each of his seven seasons as the helm from 2003-09, saw his defense hold Northern Iowa to … 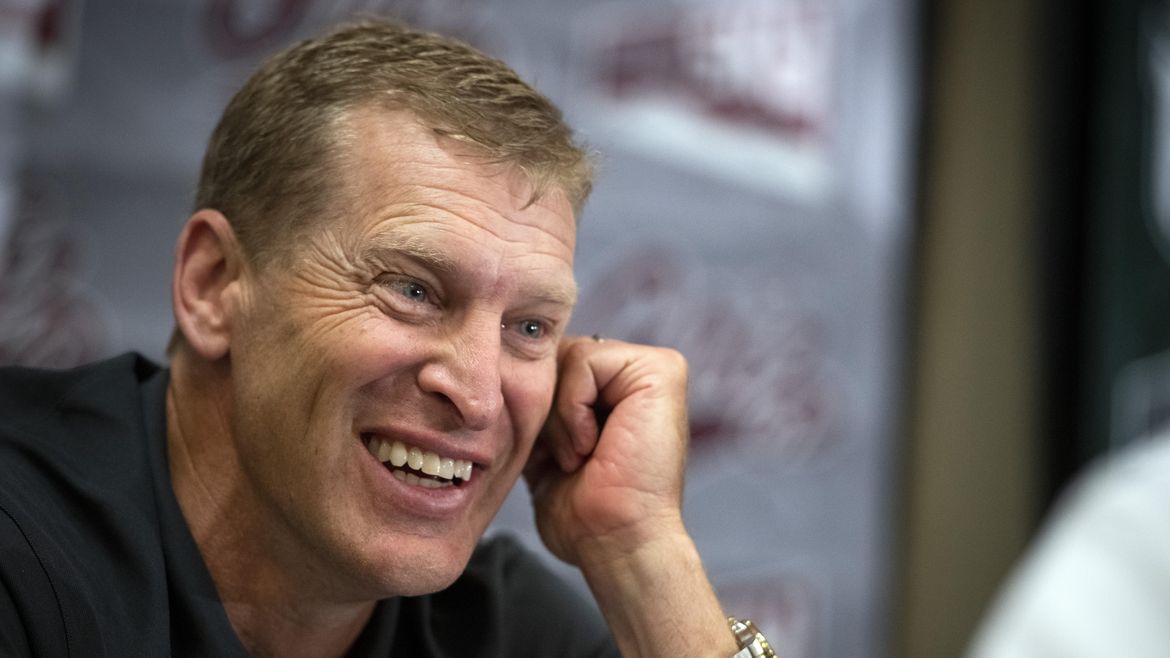 News is as unlikely as rain at college football’s mid-July conference gabfests, unless Nick Saban announces he’s changed his brand of coffee filters. As the coaches of the Big Sky … 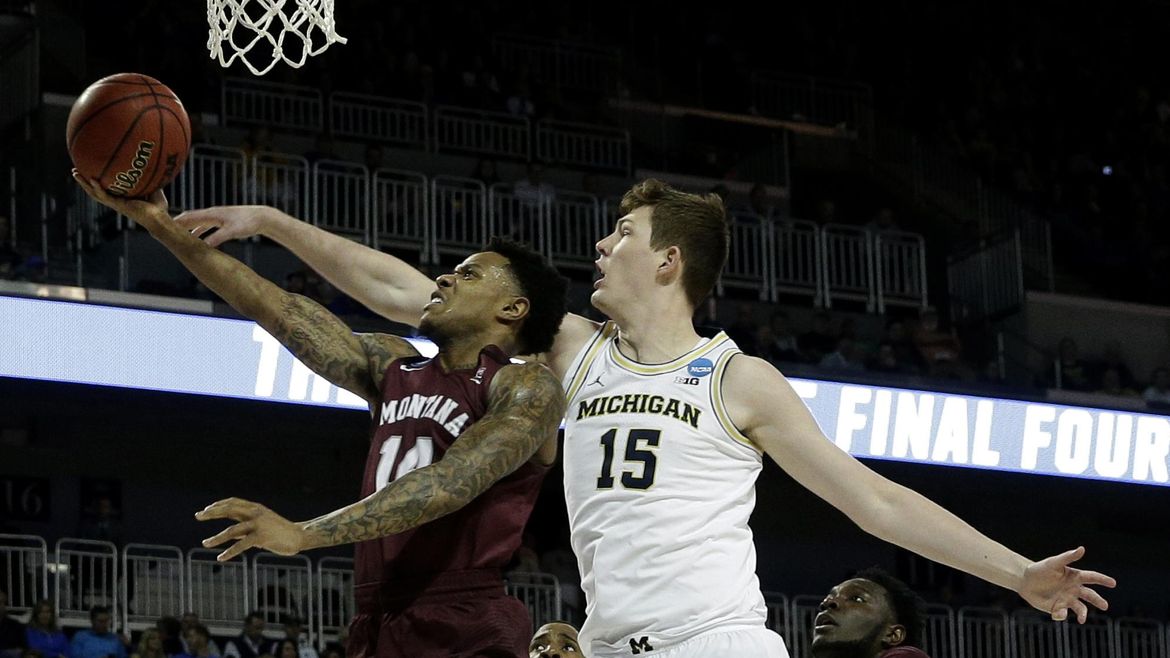 Third-seeded Michigan absorbed a big opening salvo from the Grizzlies, then turned to Charles Matthews to lead them back. He poured in 20 points with 11 rebounds, Michigan locked down … 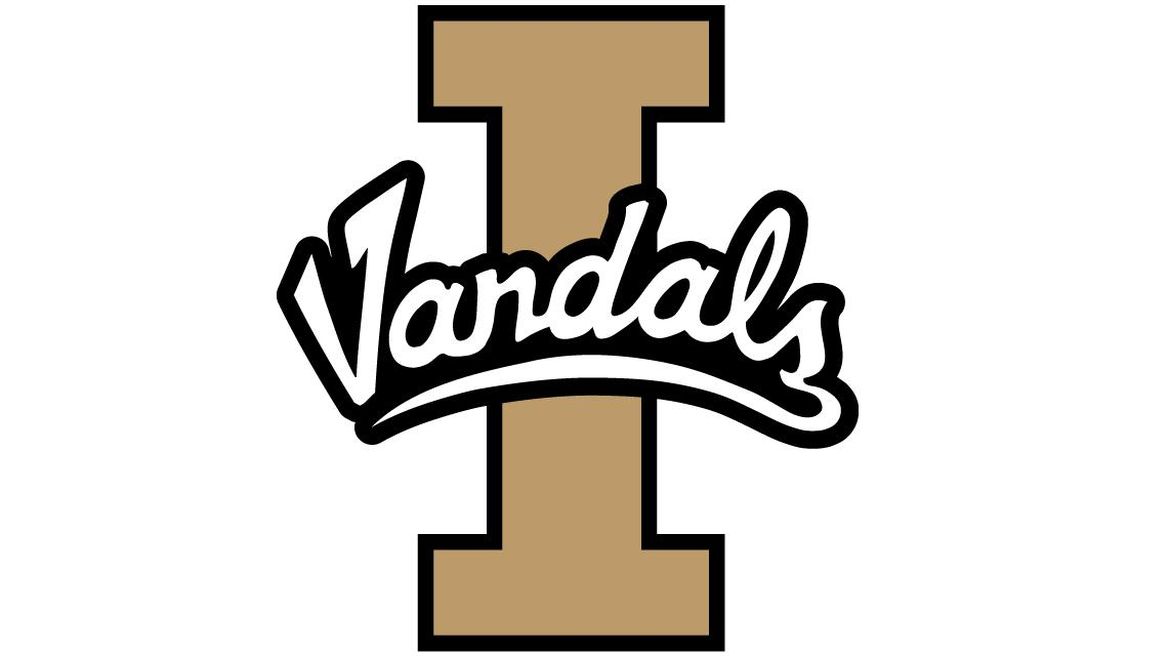 In a game in which Idaho consistently came up with big plays, it saved the best for last. 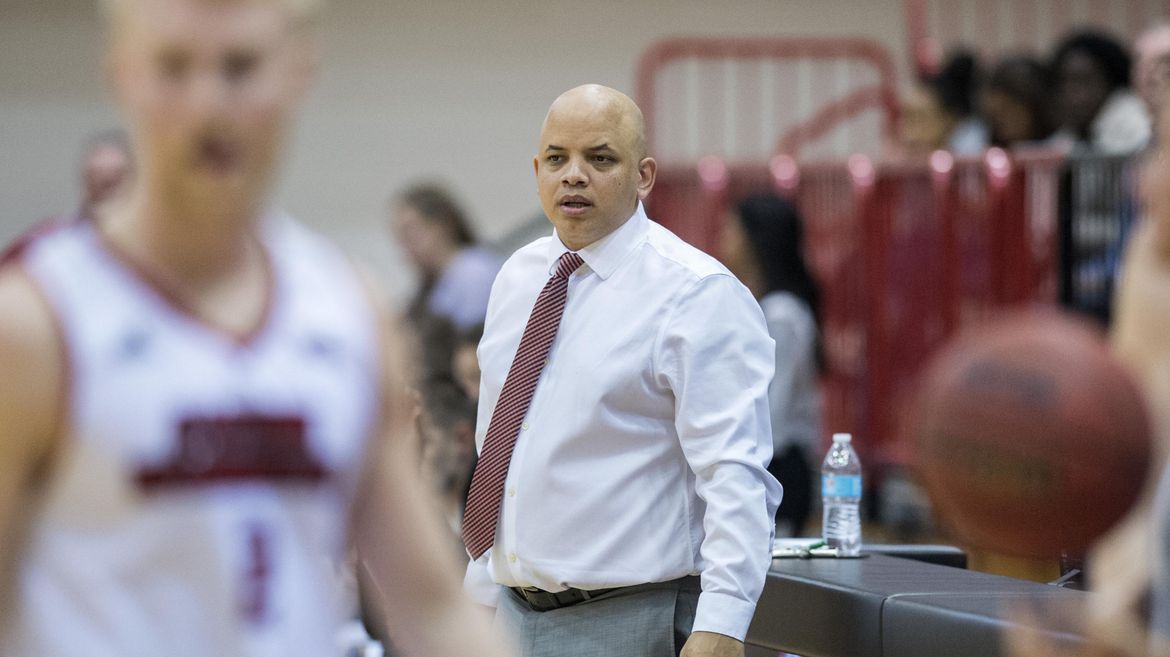 Eastern Washington has lost two straight games for the first time since mid-November. With the Big Sky tournament less than three weeks away, a win over the league leaders would … 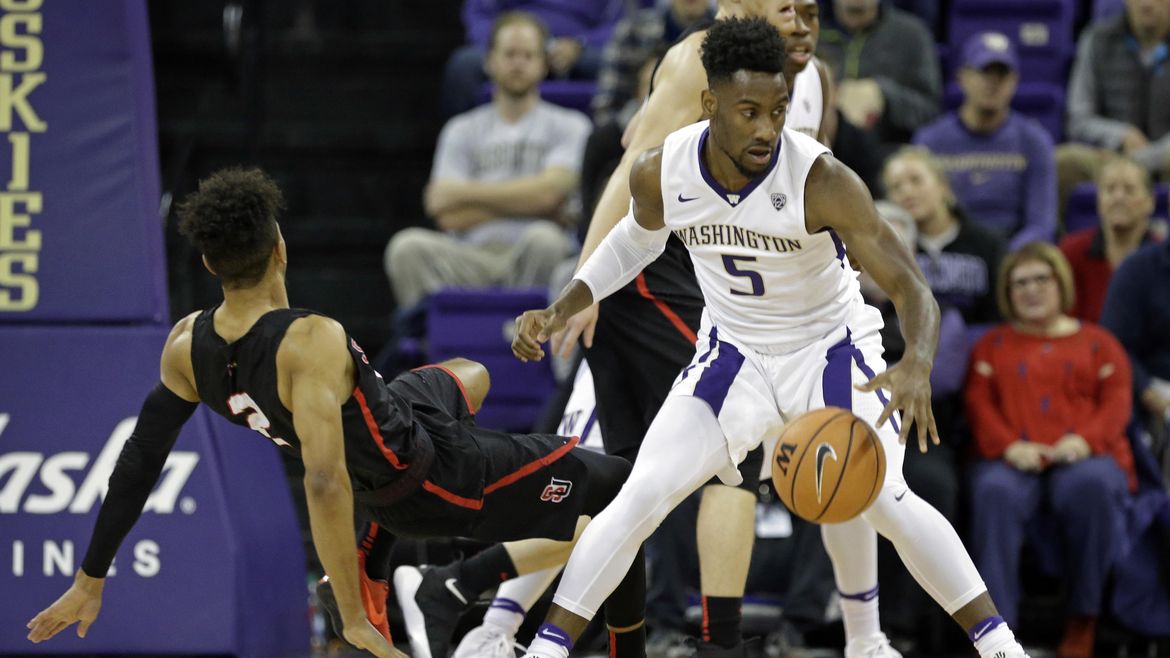 Bobby Hauck returned Friday as head football coach at Montana, a program he led to three FCS national championship games during a prior tenure also marked by several high-profile instances … 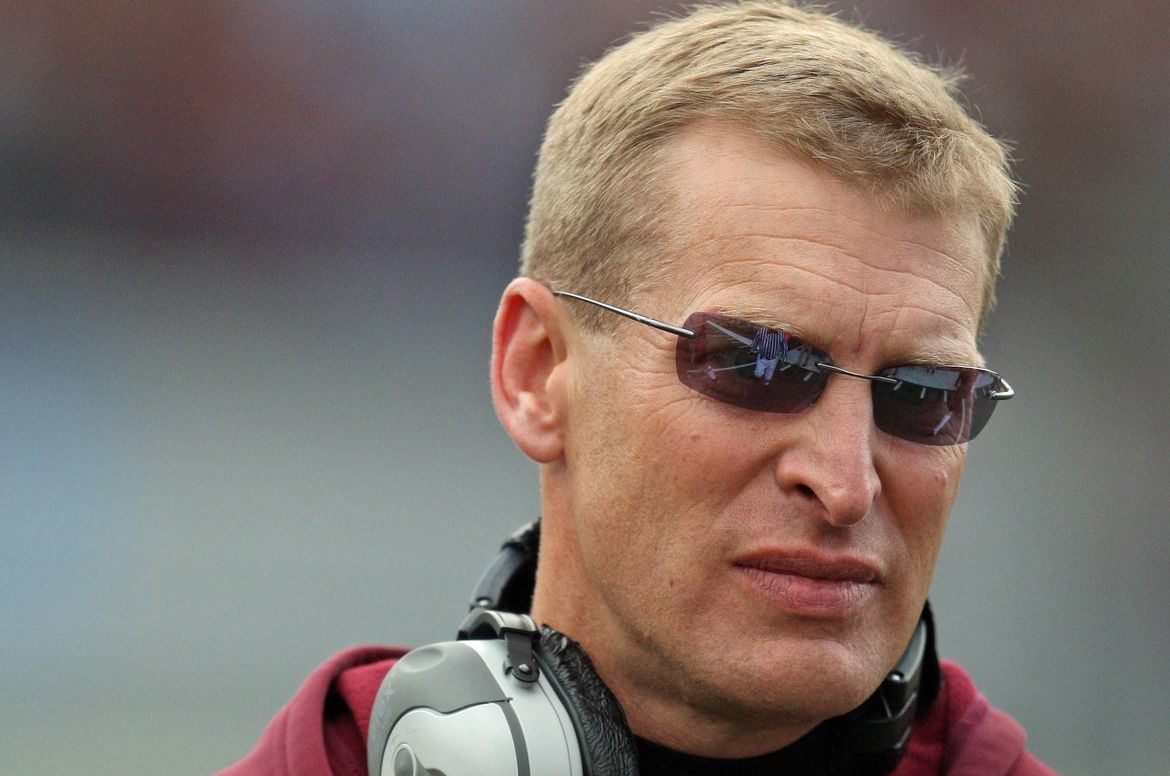 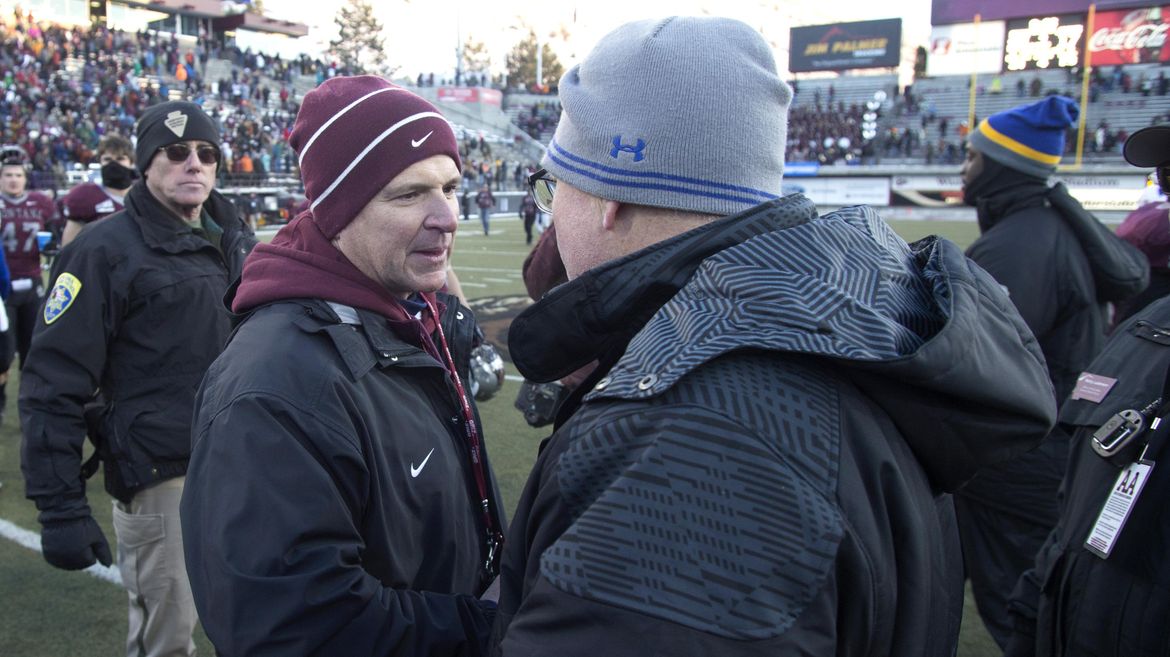