Judging by early returns, the final score Thursday between the Coeur d’Alene and Mead football teams could resemble a basketball game. 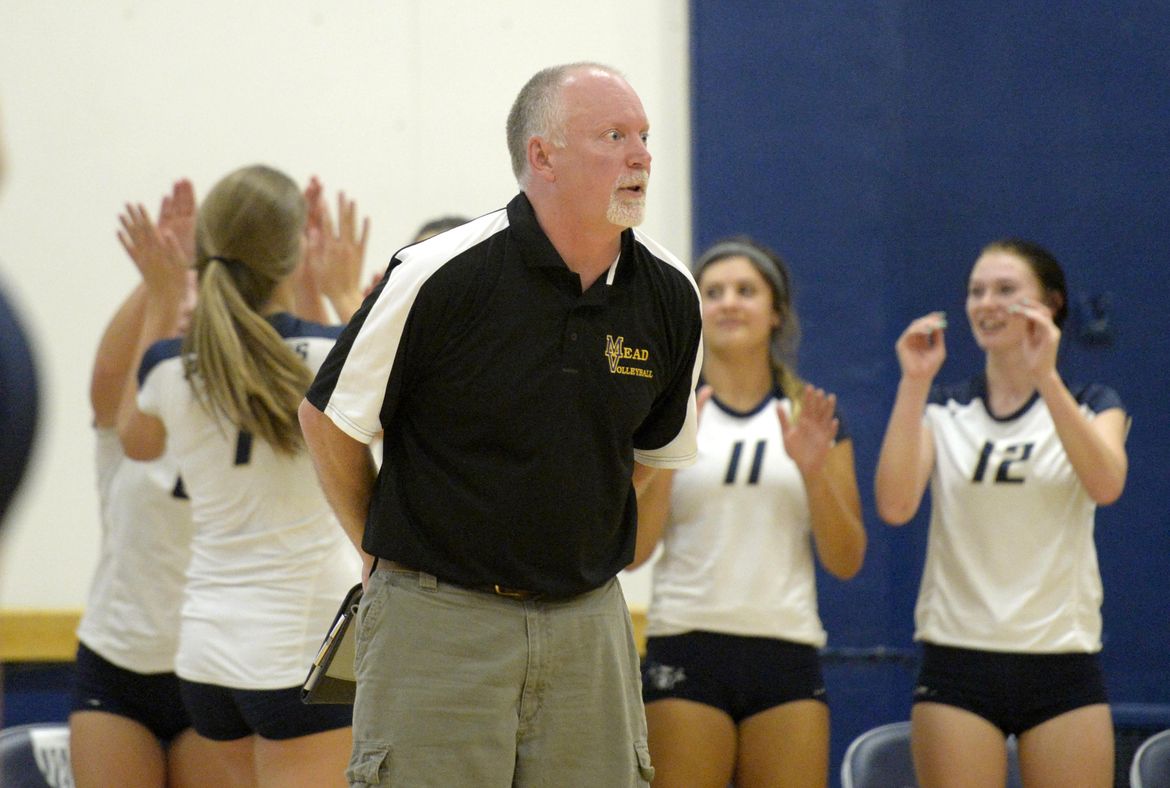 Greg Lee: Where has the time gone?

Where has the time gone?

Mead brought the thunder in a dominating first half Friday night. Then Mother Nature brought the lightning, forcing a 90-minute delay before the Panthers took a 41-3 non-league over Post … 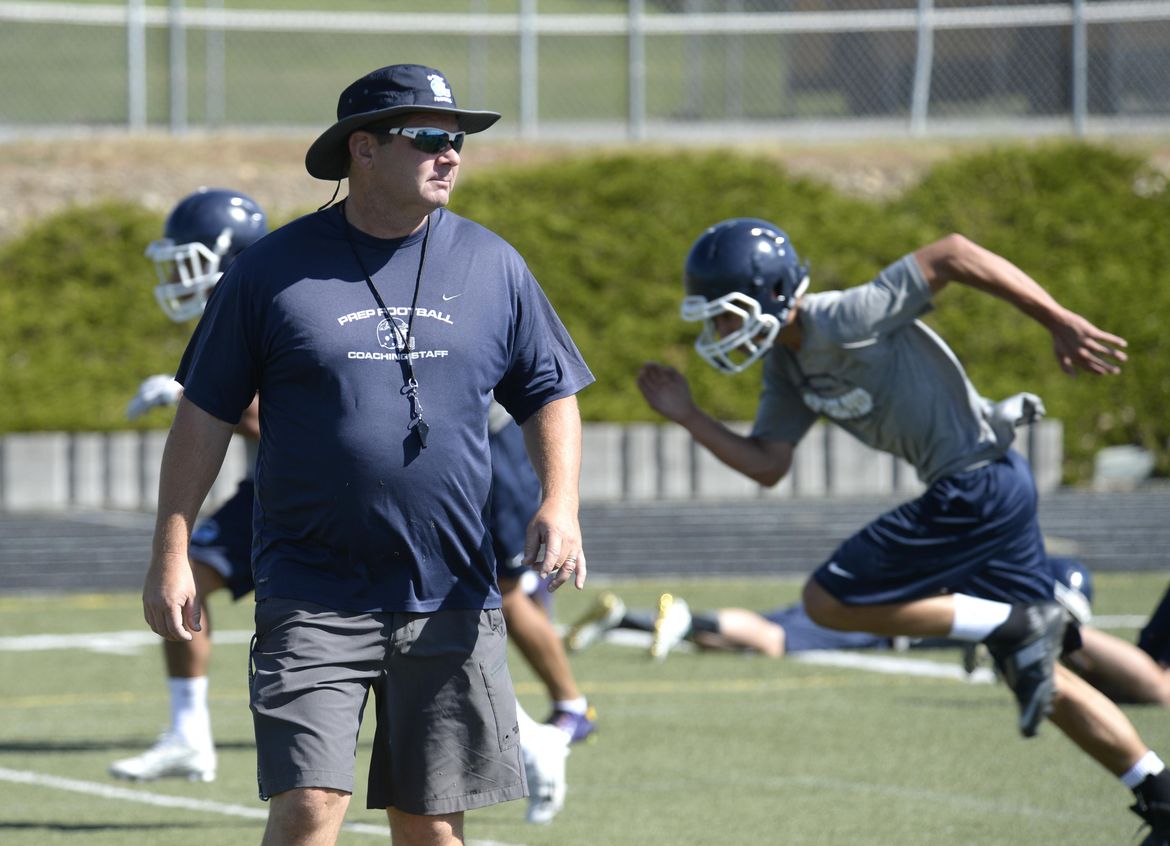 GSL 4A: Gonzaga Prep wants another 4A title, but will get pushed by CV, Mead

The 2016 Gonzaga Prep Bullpups aren’t the Bullpups of last year. That’s not to say they can’t achieve similar success, though. 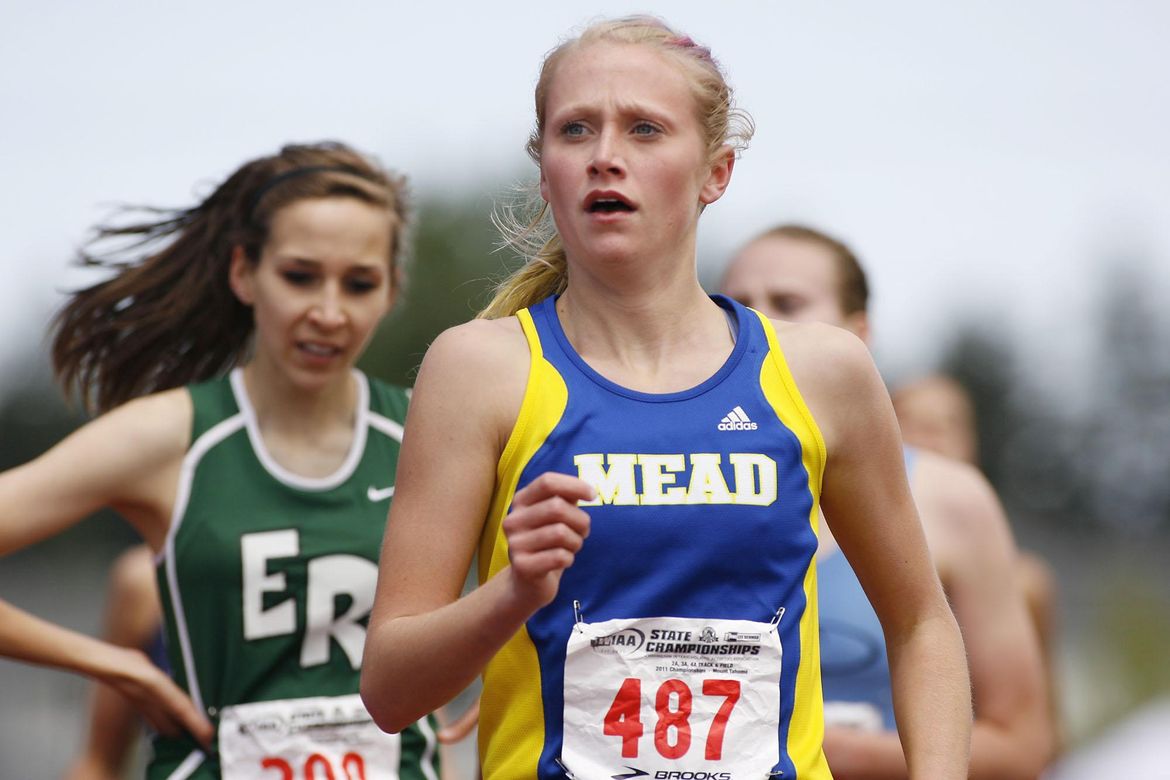 Baylee Mires is headed to the Olympic track and field trials hoping it’s a dry run for the 2020 Tokyo Summer Games.

Preps: Coaching changes around the region

Mead boys cross country, which for many years was the standard for success in the 4A ranks first under Pat Tyson and then under Steve Kiesel, is in need of … 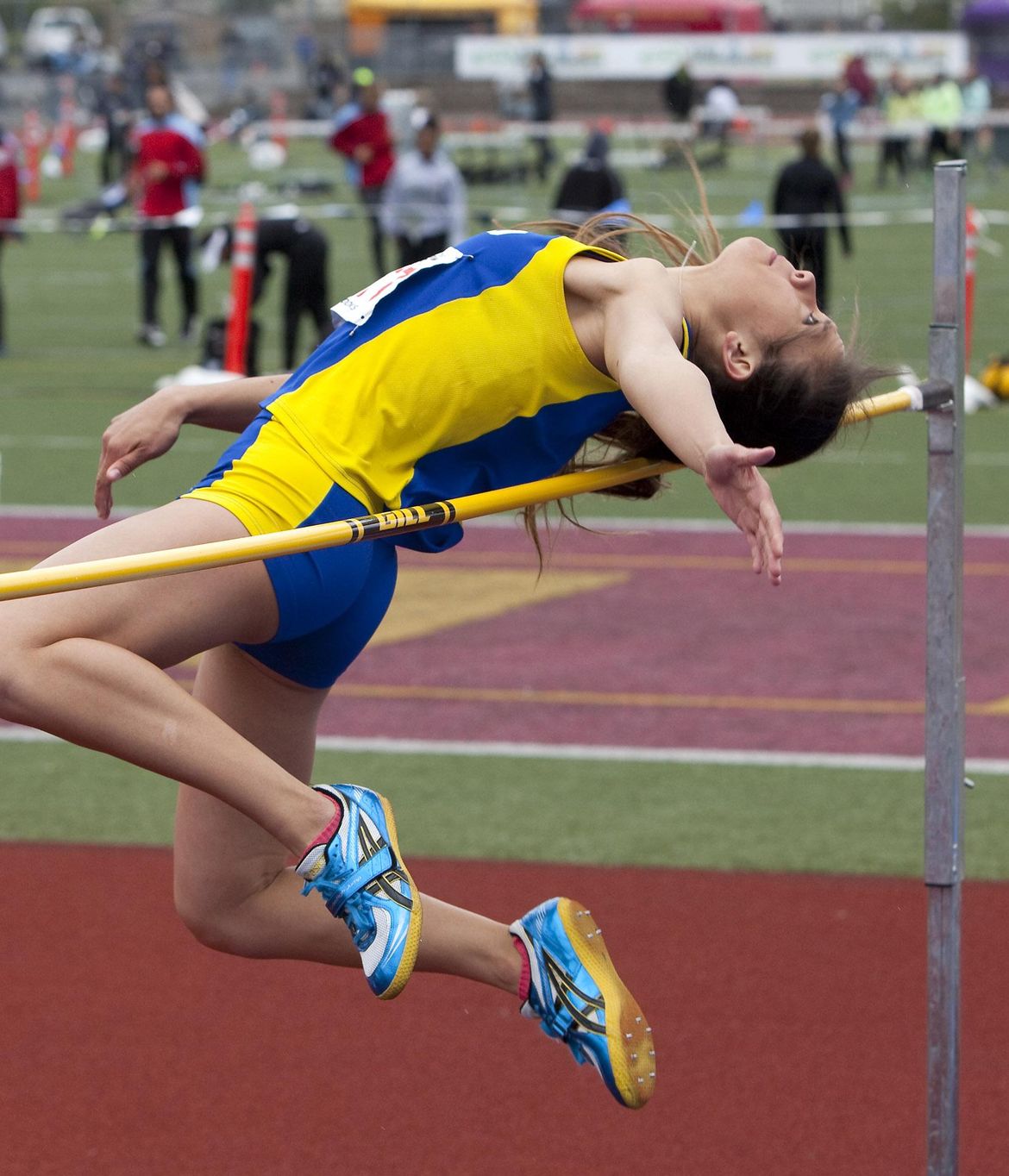 Prep track: Anderson an ironman when it comes to hurdles

During the preseason of his freshman year, Mead senior Bryan Anderson decided to give track and field a try for the first time. 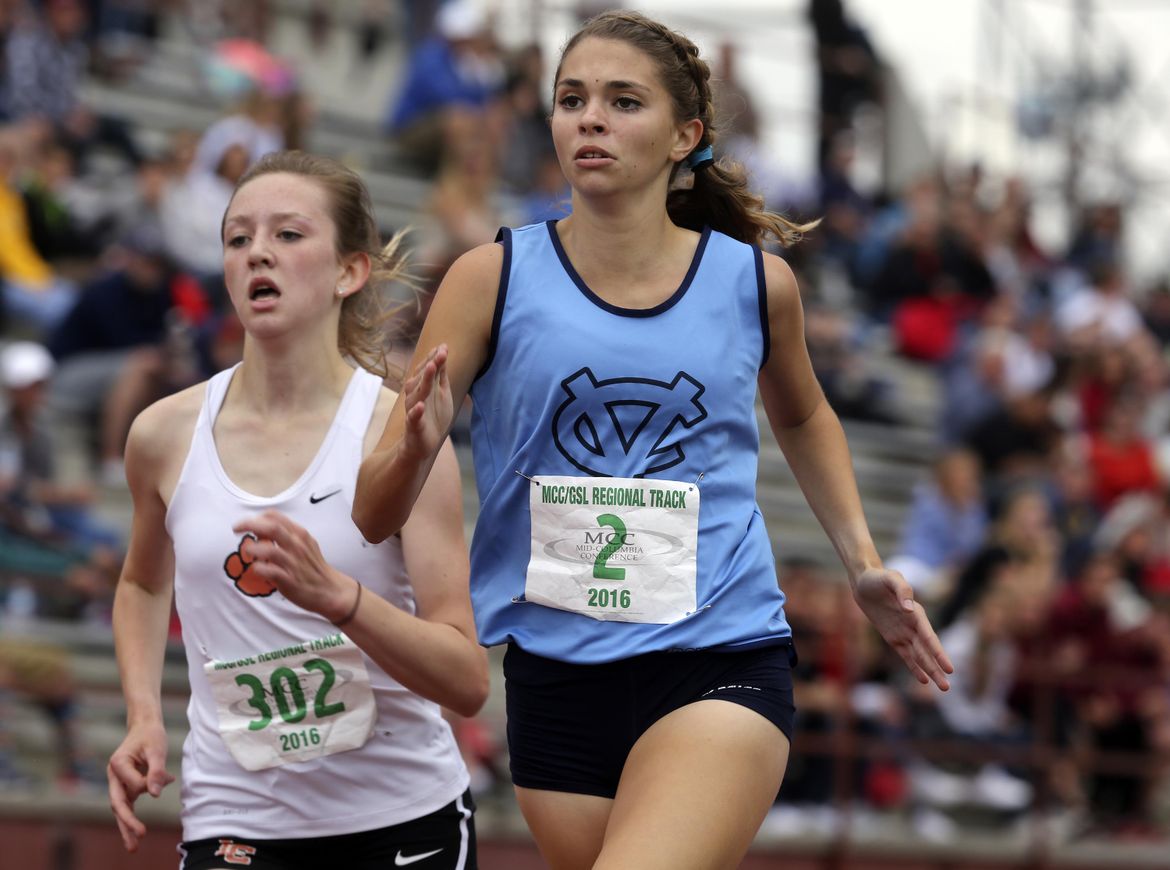 When Zella Conley learns how to maneuver the 300-meter hurdles, watch out. 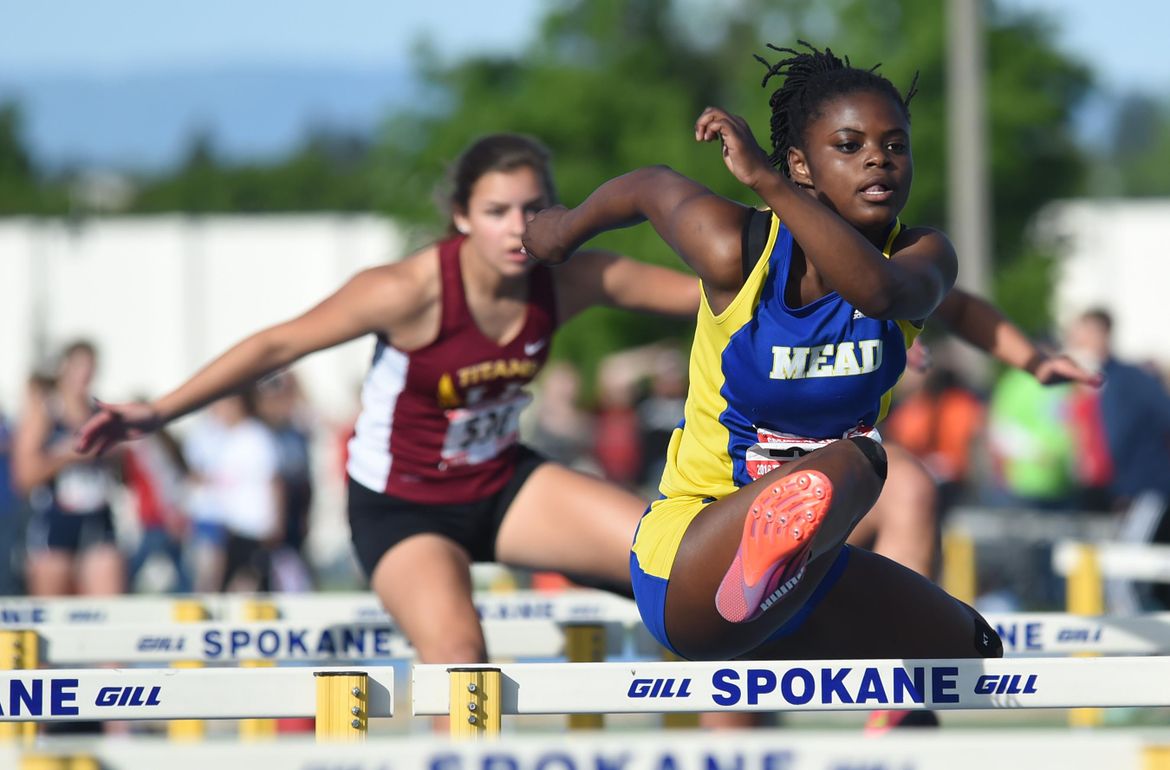 After the way she ran in her preliminary heat Thursday, Zella Conley figured she had a chance at breaking a three-decades old district record. The Mead sophomore was right as …

Central Valley and University coaches Joe Stanton and Jon Schuh agreed they had nothing to lose when squaring off in the District 8 4A championship softball game.

District 8 4A softball: Central Valley, University will meet for title

Central Valley softball coach Joe Stanton said his players needed to make a statement – to themselves.

Momentum is riding shotgun with the Central Valley boys soccer team, and the Bears hope it’s a long journey. 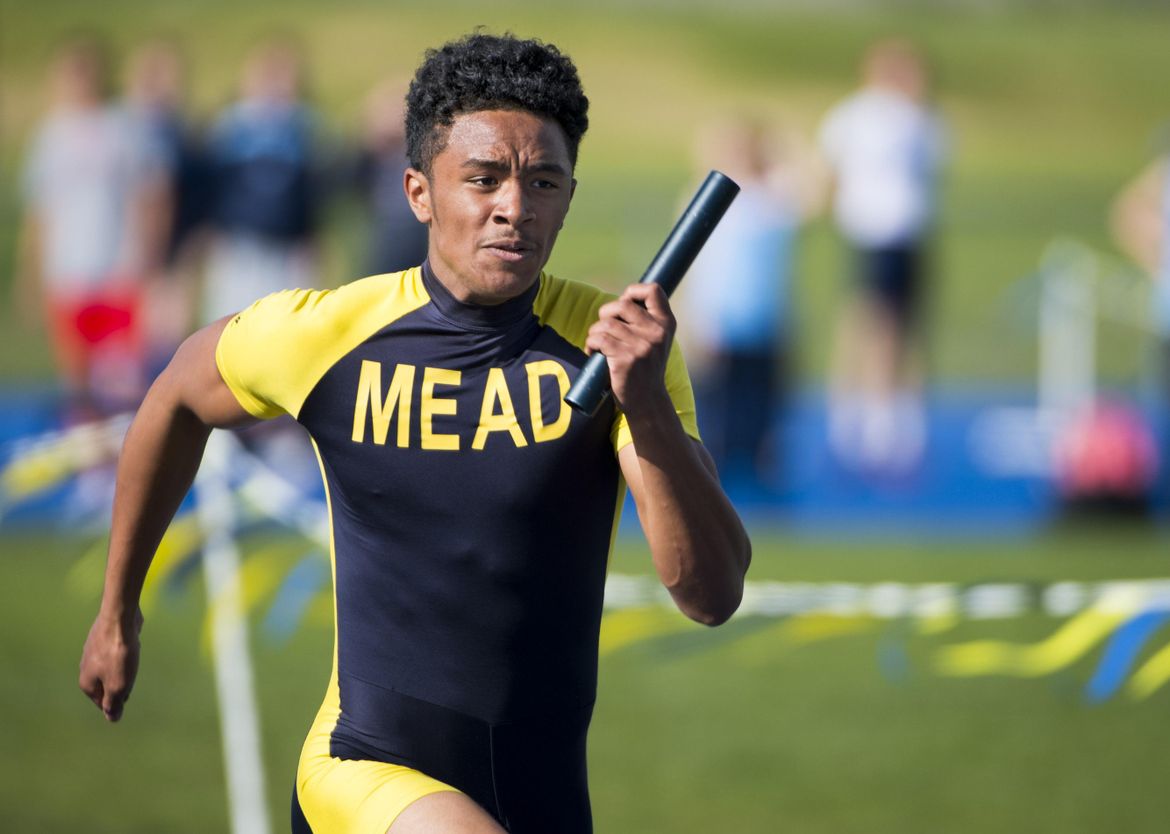 Mead’s Justin Richardson had one thought as the ball landed at his feet in front of the Gonzaga Prep goal Wednesday afternoon. 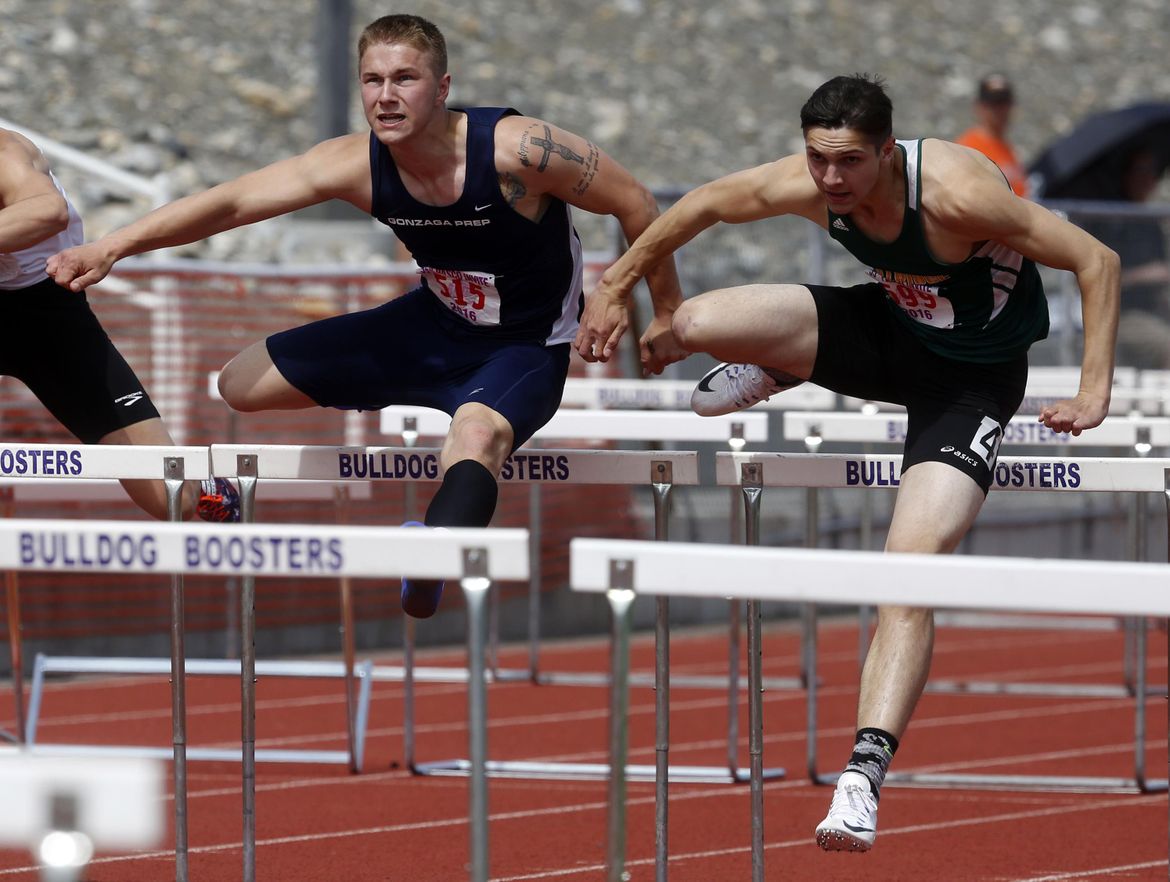 The Mead boys track team captured the championship at the 55th Pasco Invite without the benefit of an individual winner Saturday. 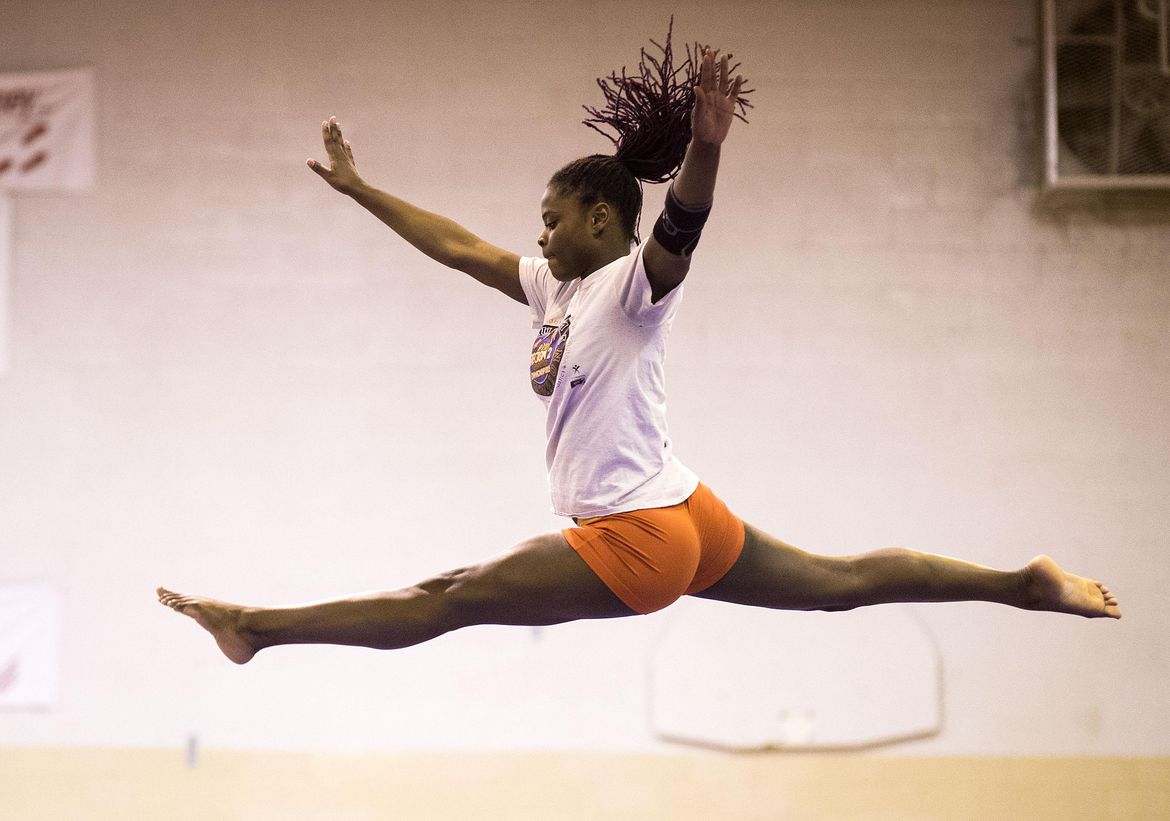 Zella Conley was recounting the numerous injuries she’s had in gymnastics. She stopped after listing a handful. The Mead sophomore’s body has taken a toll.

Phil McLean didn’t like his team’s start Friday in the District 8 4A wrestling tournament at Mt. Spokane High School.

Jenna Schlosser, the State 4A gymnastics all-around champion from Mead, has graduated, but the Greater Spokane League has some talent poised to pick up where Schlosser left off.

Mead’s quest for an eighth state volleyball championship ran head-first into Curtis’ drive toward its first.

After letting an early two-goal advantage disappear, the Central Valley girls soccer team responded in a shootout and beat Mead 3-2 in a District 8 4A elimination match Tuesday at …

It’ll be upstart Mead against perenniel contender University for the Greater Spokane League Districtchampionship Tuesday at 3:30 p.m. at U-Hi after they won semifinals Monday.

Prep rewind: Mead helped itself and CV by defeating U-Hi

Central Valley football coach Rick Giampietri was so focused on preparing to play Ferris last Thursday that he didn’t give any thought to the significance of a victory.