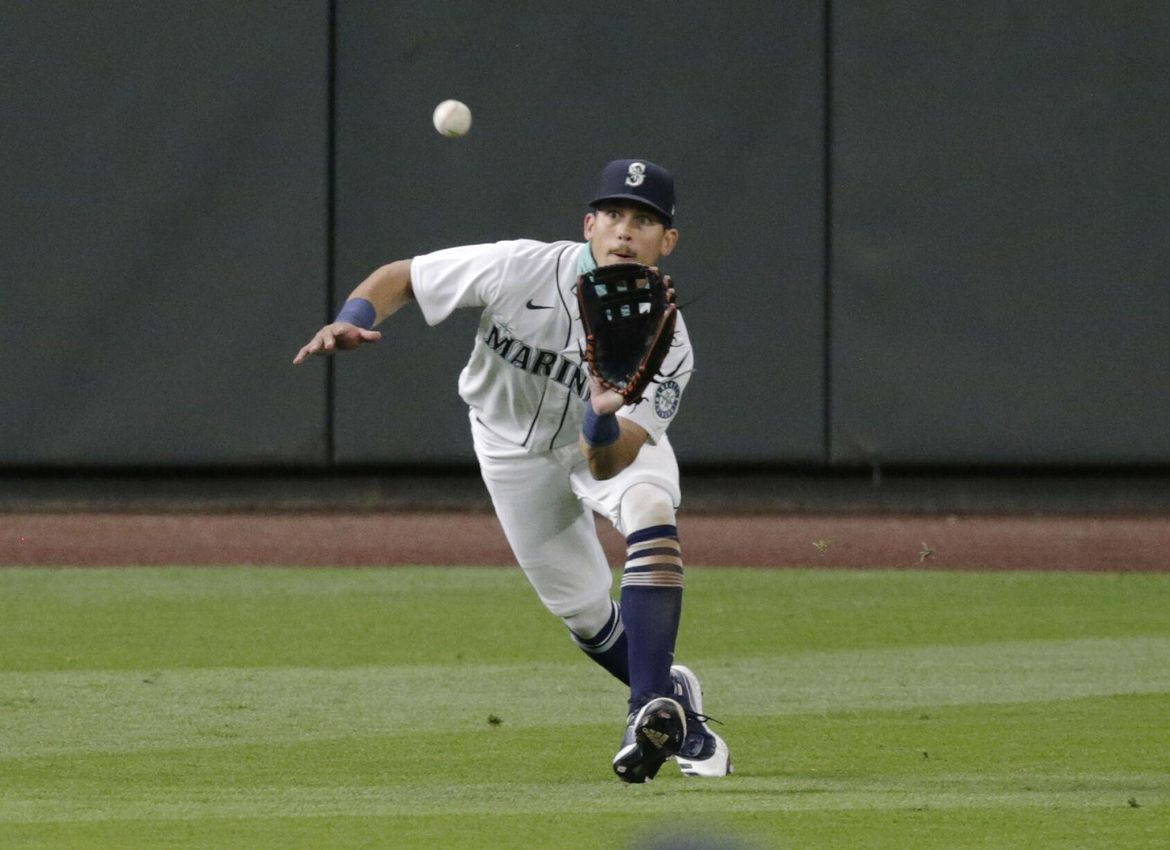 The Mariners liked what they saw from newcomer Sam Haggerty in his first four games in Seattle. 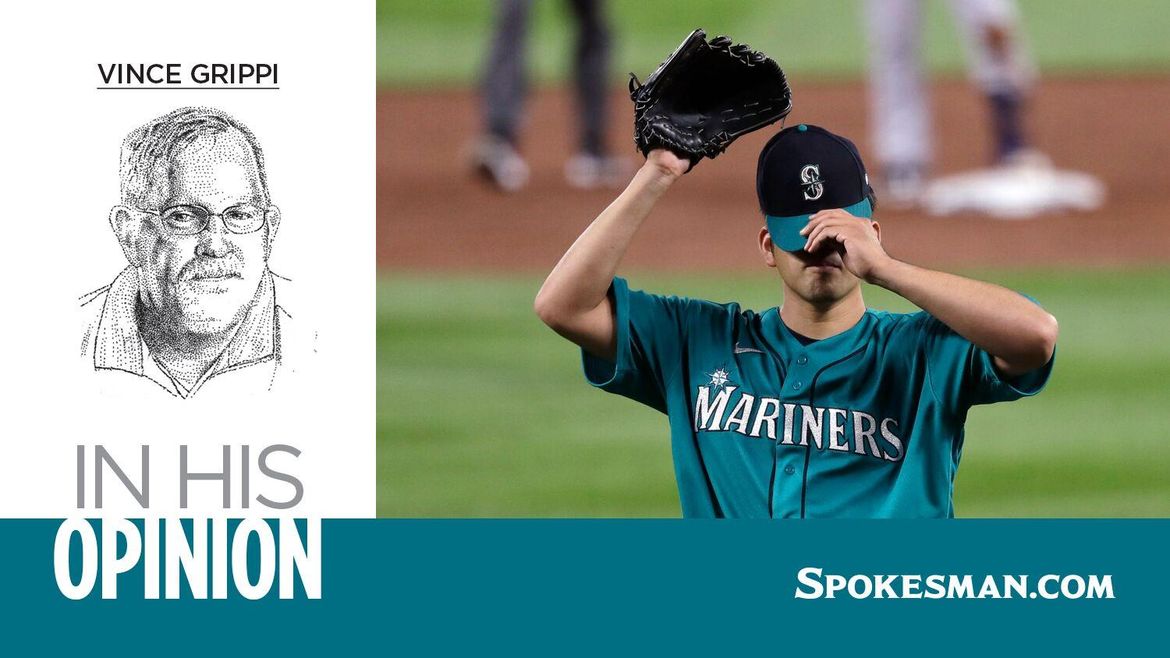 It usually takes a quarter of a season to discern the quality of a major league baseball team. In any normal year, that is about 40 games. In 2020, it’s …

Out of right field: Mariners stumbling at start of pandemic-shortened sprint

SEATTLE – Stop me if you’ve heard this one. 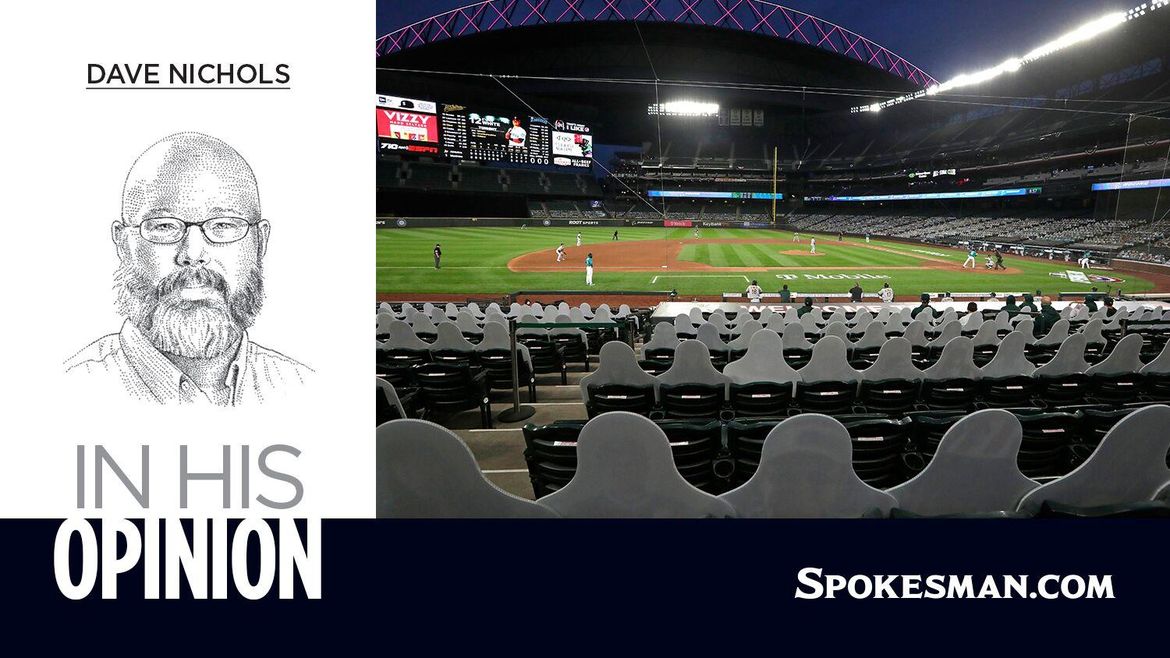 When my editors asked if I wanted to drive over to Seattle to cover the Mariners’ home opening series this weekend, I honestly had mixed emotions. Of course, I jumped … 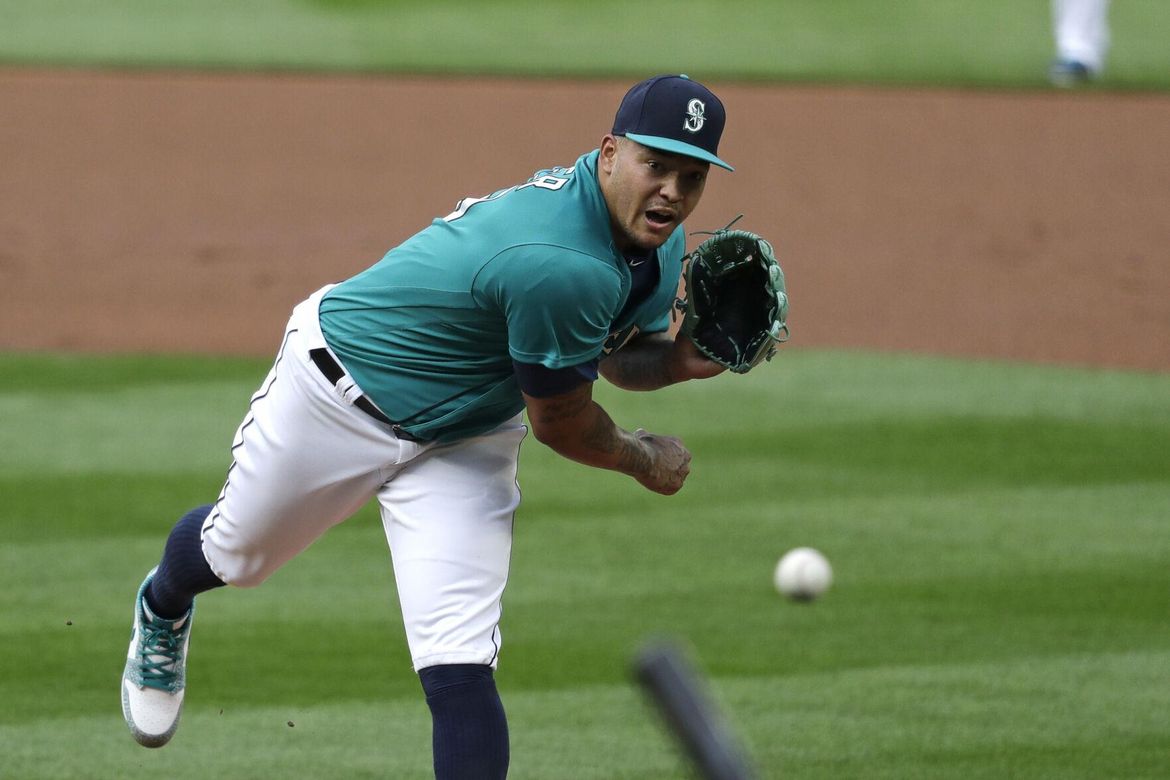 SEATTLE – Entering play on Friday, the Seattle Mariners had played seven games, but all were on the road in the unfriendly confines of Houston and Los Angeles – well, … 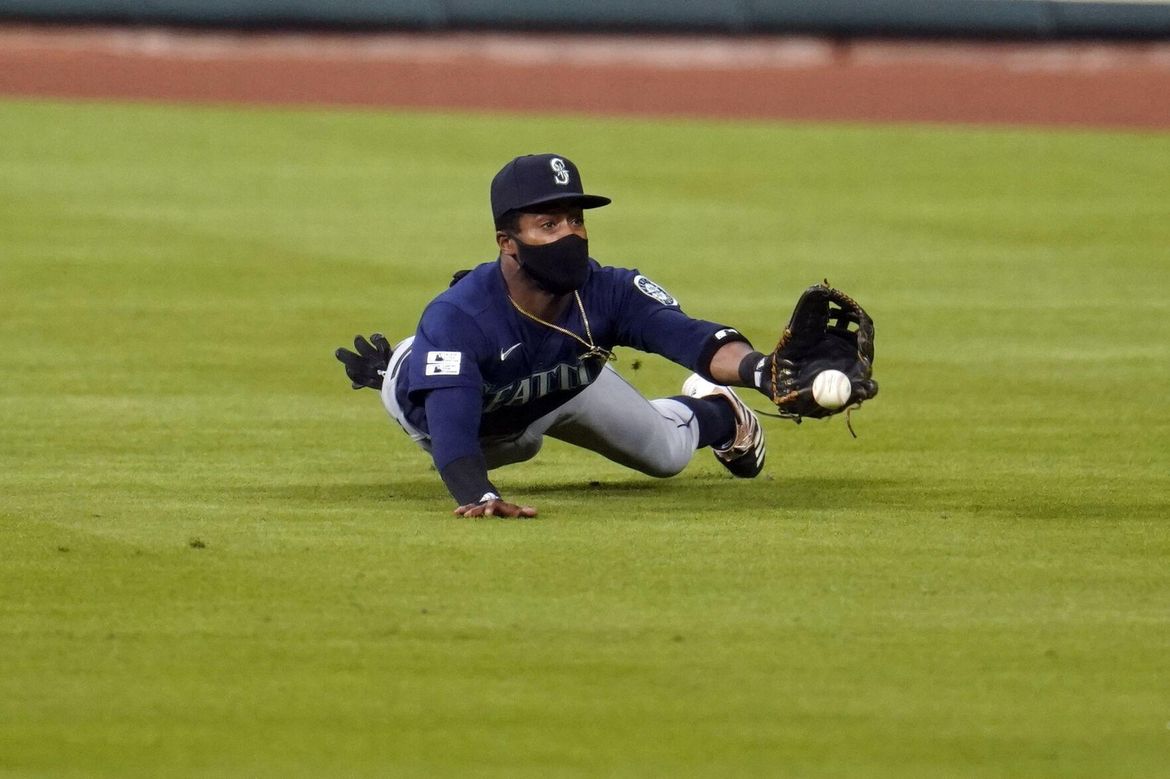 Out of right field: Mariners show power, but young bullpen roughed up on opening day

It was far from the normal opening day, lacking all of the pomp and circumstance, but the Seattle Mariners kicked off their 2020 season against the defending A.L. champion Houston … 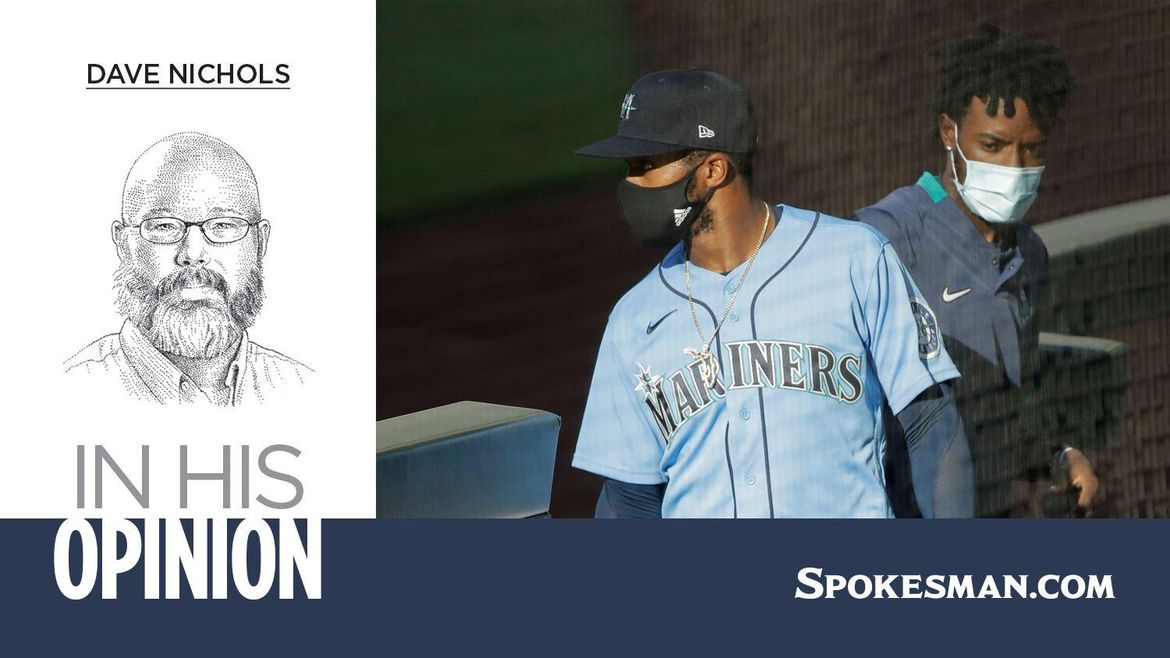 I have to admit, I feel uneasy about the return of baseball – and even writing about it – while positive COVID-19 cases across the country are rising at an … 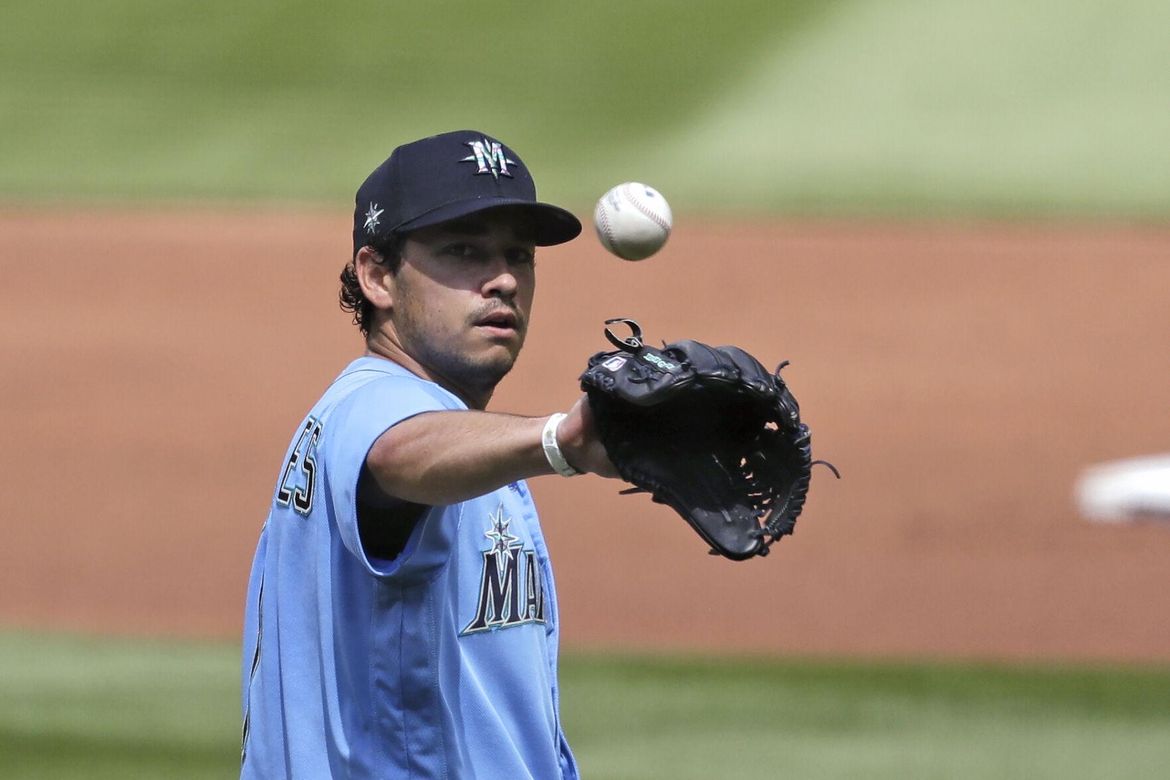 Like everyone else, Marco Gonzales is anxious for baseball to start. And maybe it’s taken a little more time than anyone expected, but he’ll be on the hill on Friday … 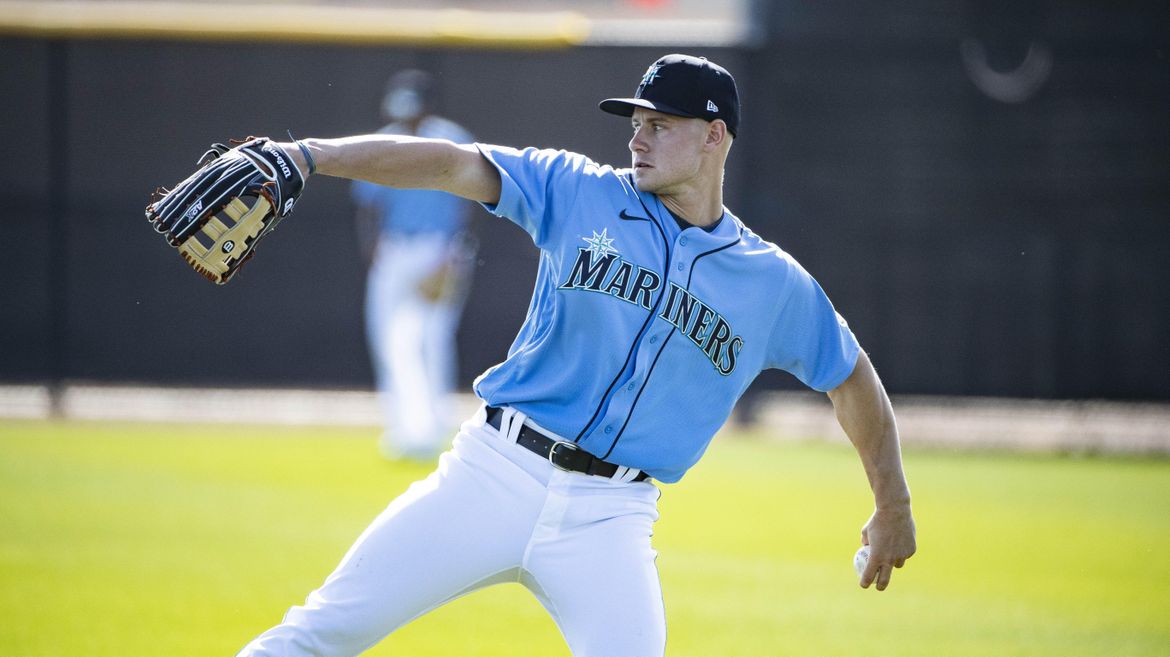 After nearly two weeks in Arizona watching the Mariners go through the rigors of spring training, I am much more optimistic about their 2020 outlook. 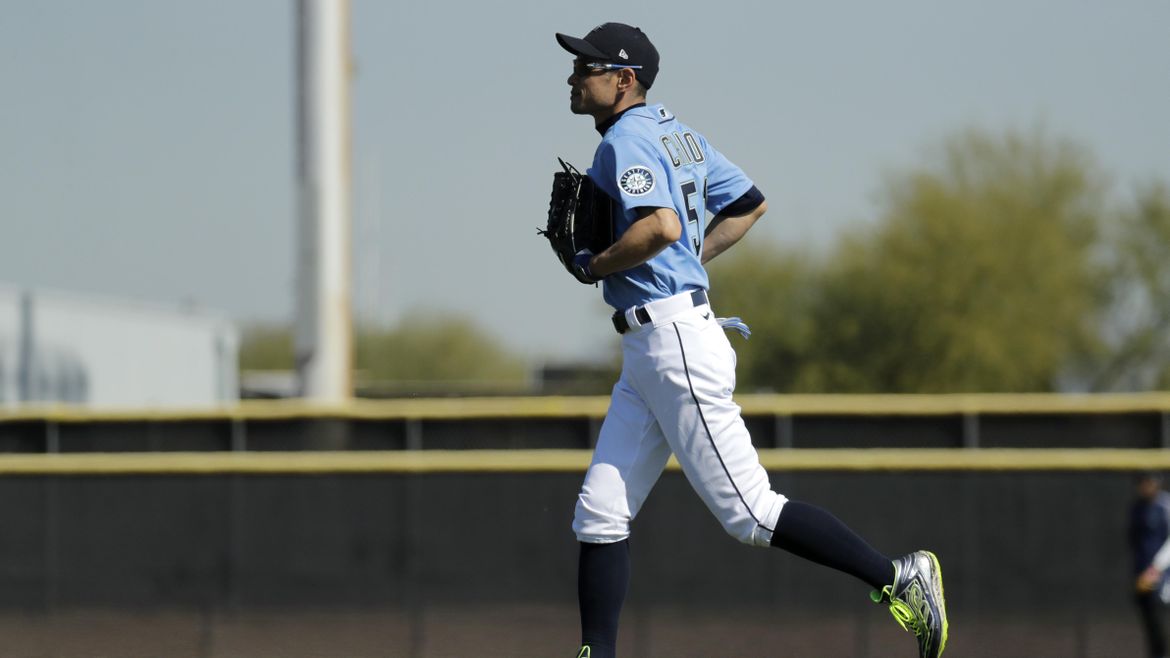 For the first time since perhaps infancy, Ichiro has begun a baseball season with no aspirations of being an active ballplayer. 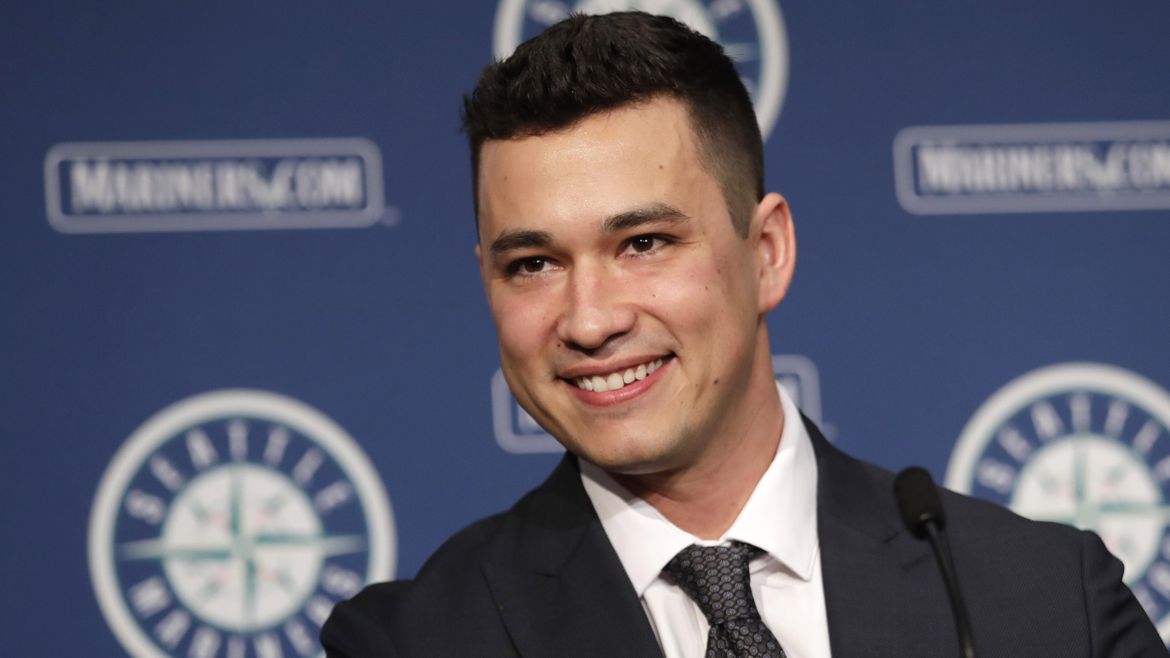 Both sides took some risk with Gonzales’ contract extension. Yet both were clearly ecstatic about the deal and what it symbolizes during the Mariners’ organizational reboot. 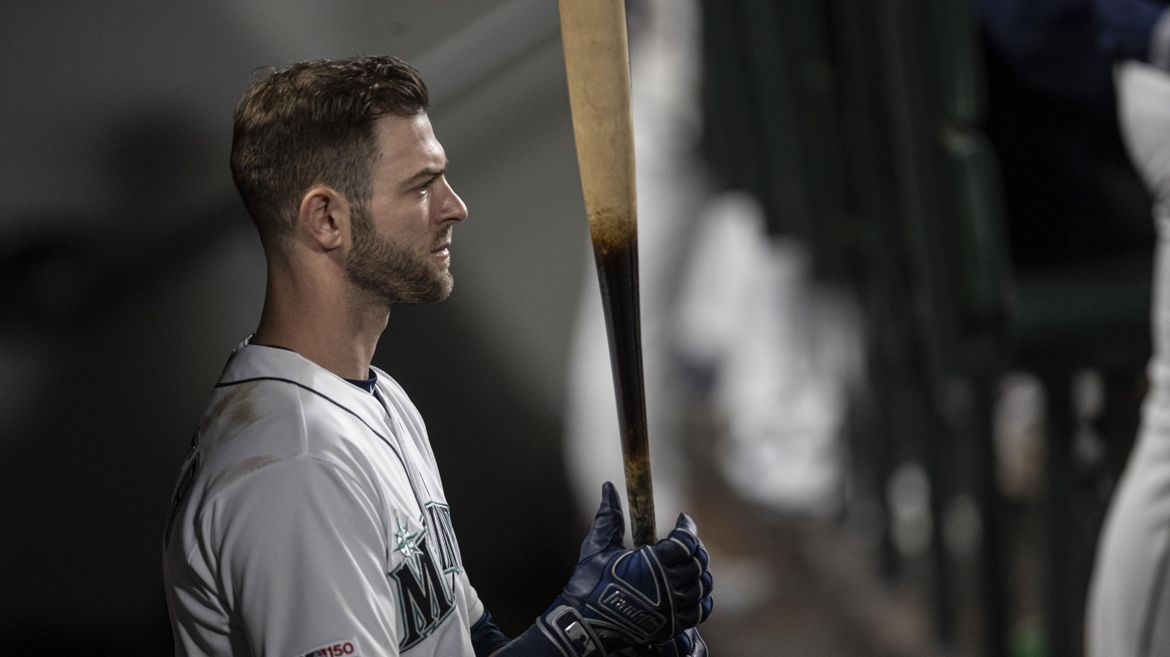 Mitch Haniger suffered the injury on Monday while working out. 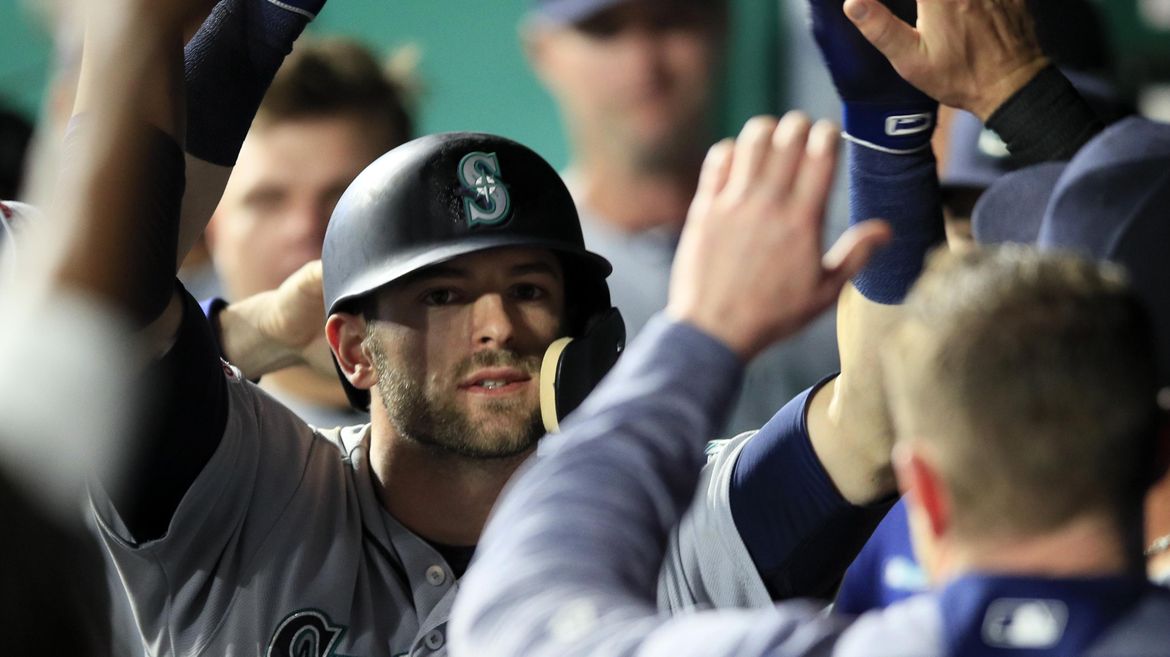 The Mariners’ most coveted player last offseason remains one of their most coveted this offseason, despite an interrupted season in which he missed the last 99 games due to injury. 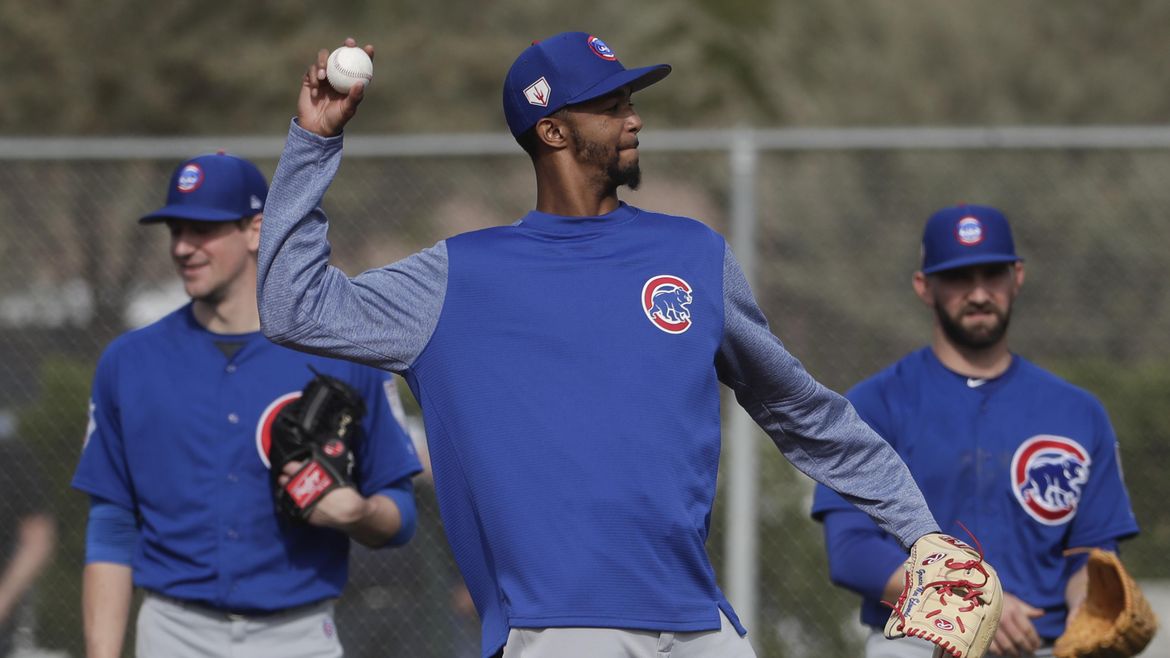 A 28-year-old right-hander, Edwards slumped this year. He had an 8.47 ERA in 22 appearances for the Chicago Cubs and San Diego, which acquired him at the July 31 trade … 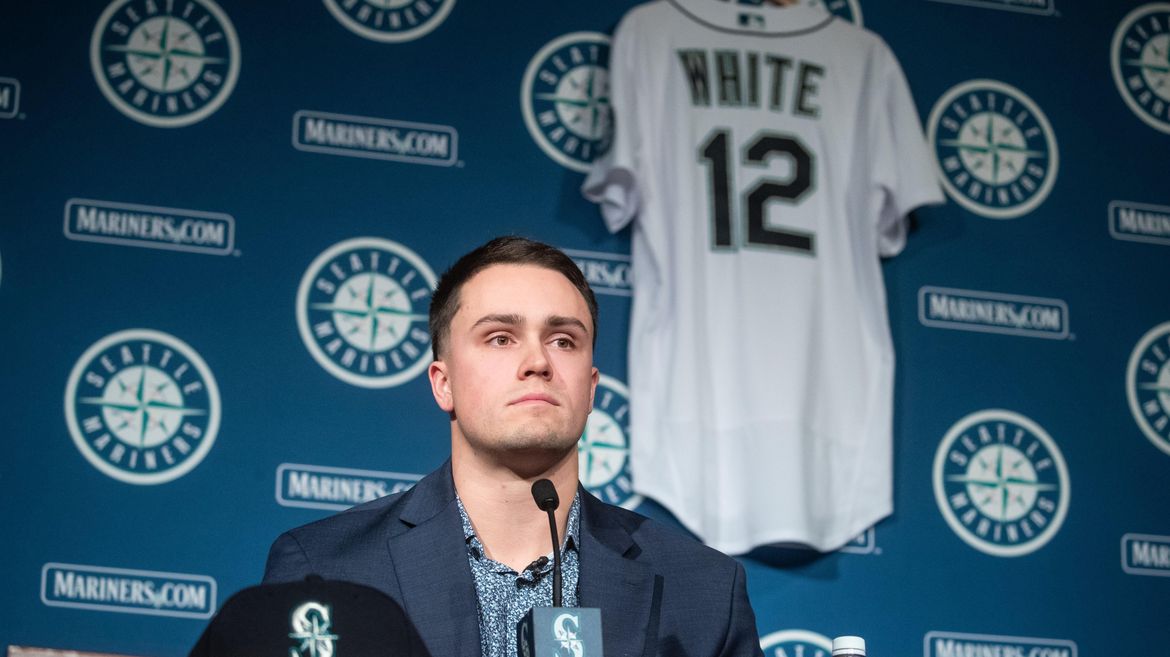 In Evan White, Mariners see their first baseman of the future (or at least the next nine years)

Evan White slipped on the crisp, white Mariners jersey with the No. 12 on the back, fumbling with the buttons and shaming himself for his clumsiness, while apologizing for taking … 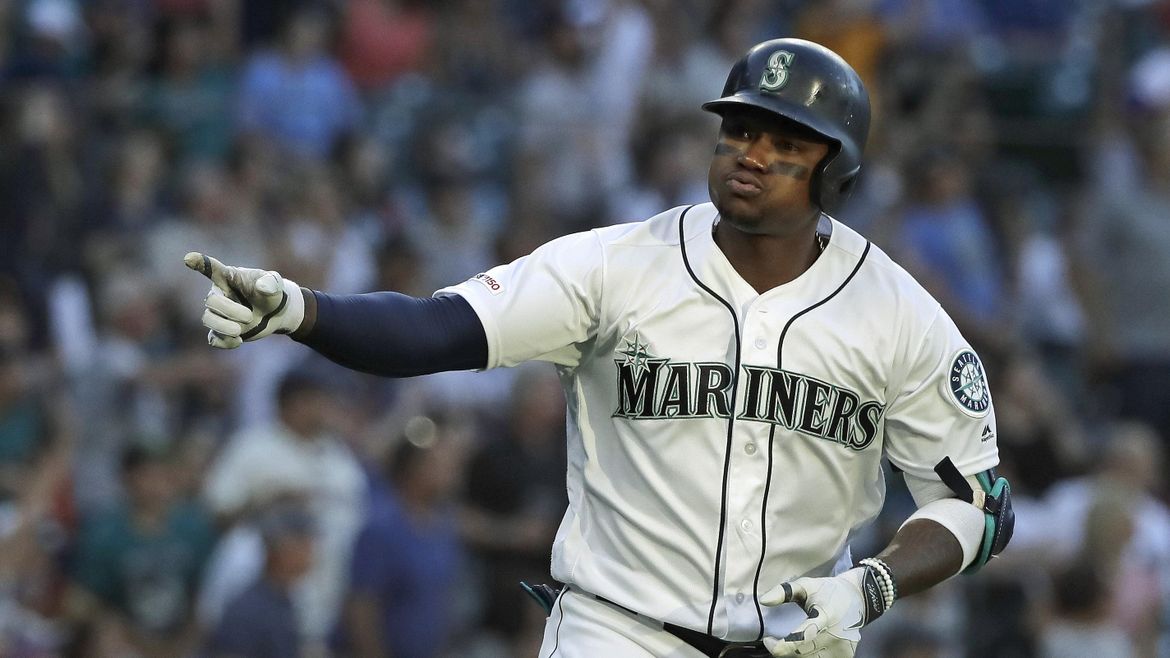 Tim Beckham hit his second grand slam of the season and Kyle Seager connected for a solo drive, leading the Seattle Mariners to a 10-2 victory over the lowly Detroit … 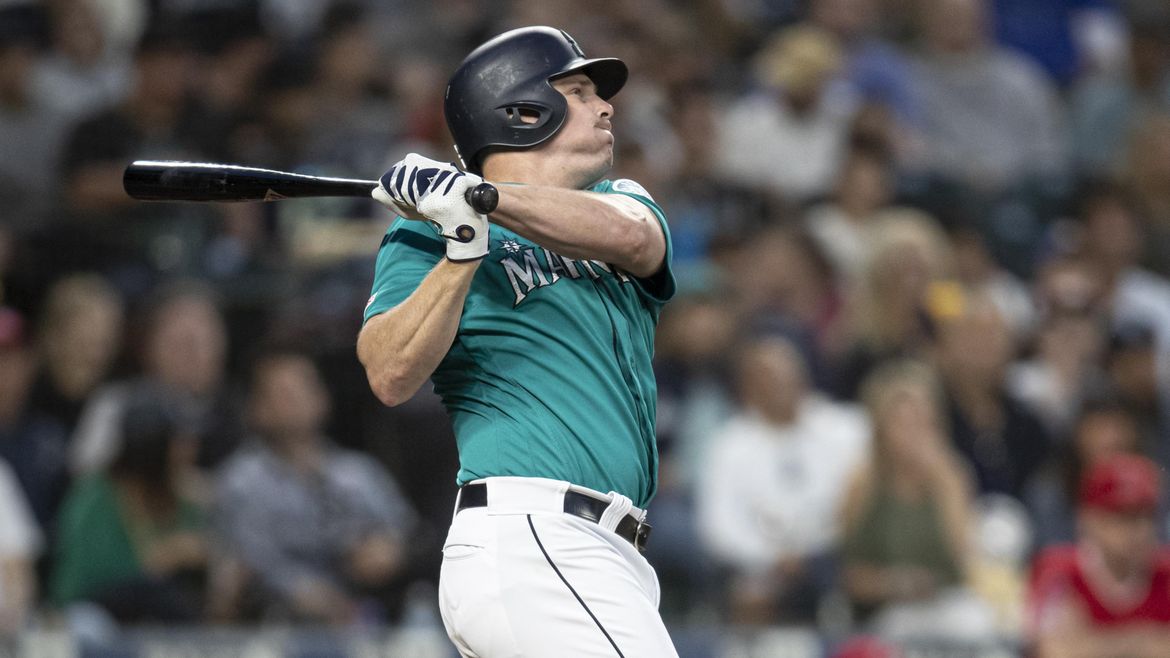 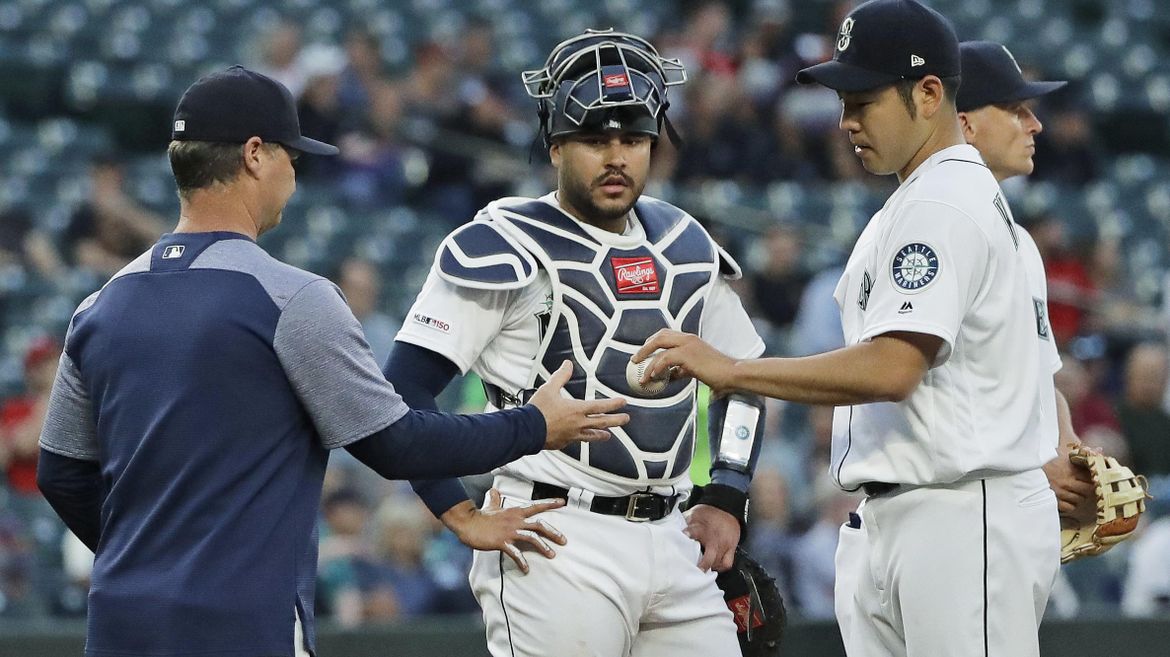 Out of Right Field: Recap, takeaways from the Seattle Mariners’ 9-3 loss to the Los Angeles Angels 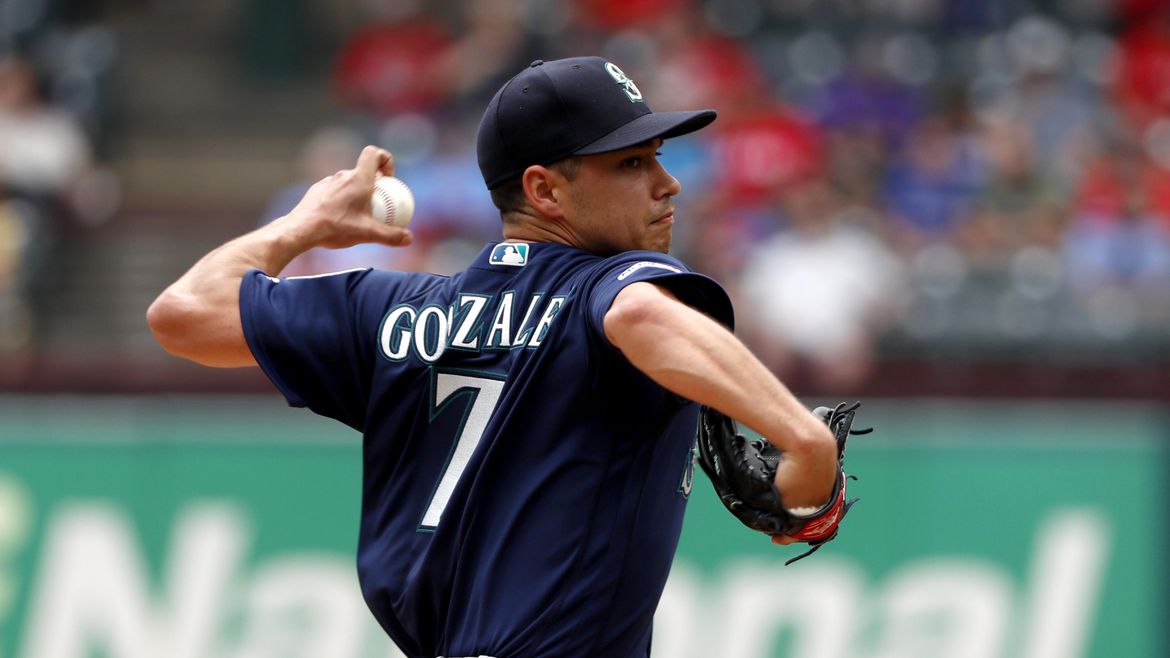 Out of Right Field: Recap, takeaways from the Mariners’ 2-1 loss to the Texas Rangers

Marco Gonzales pitched well but lost his fourth straight decision as the Mariners suffered a 2-1 defeat against the Texas Rangers on Wednesday afternoon in Arlington, Texas. 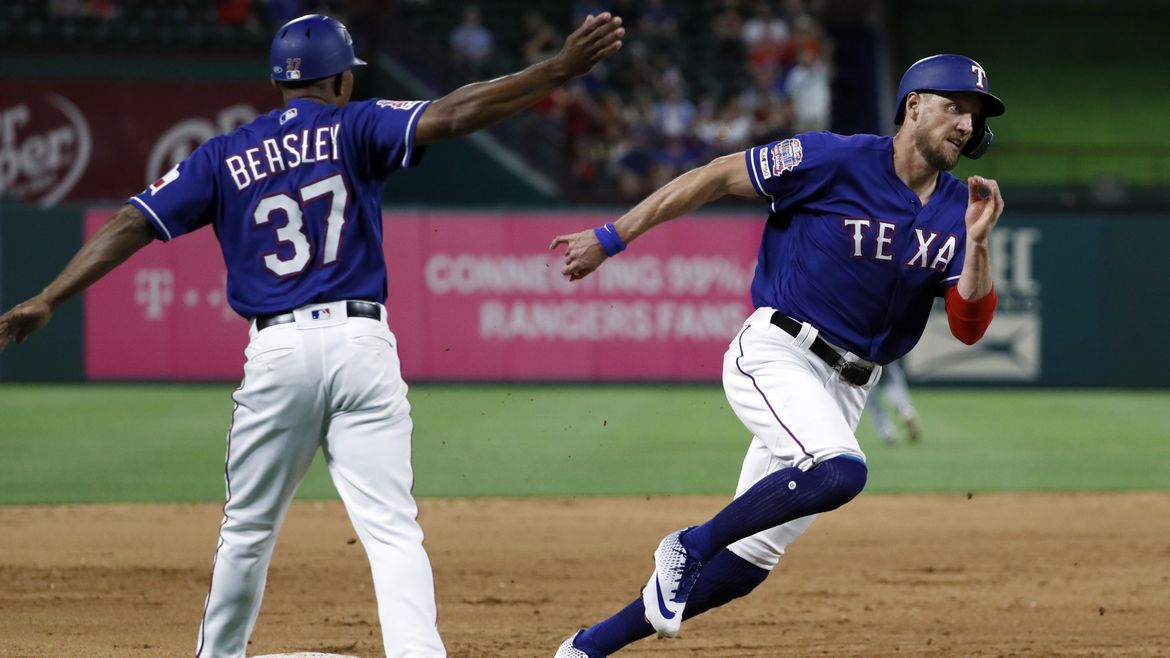 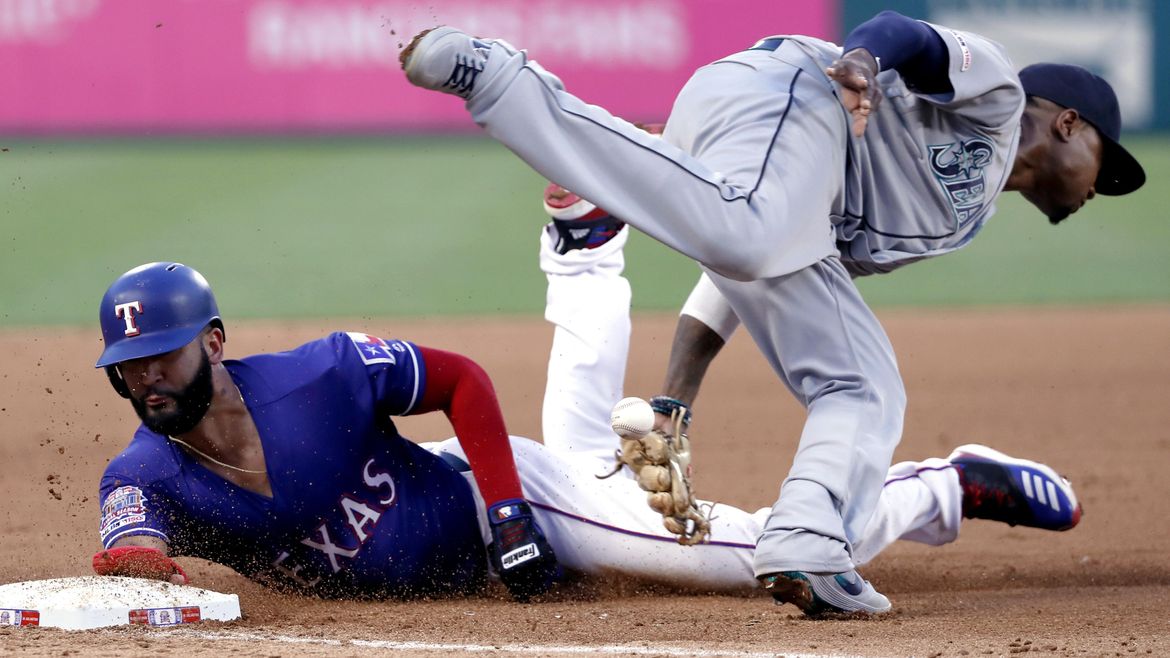 Out of Right Field: Recap, takeaways from the Mariners’ 5-3 loss to the Texas Rangers

Lance Lynn struck out a season-high 11 in seven strong innings as the Texas Rangers defeated the visiting Mariners 5-2 Tuesday night. 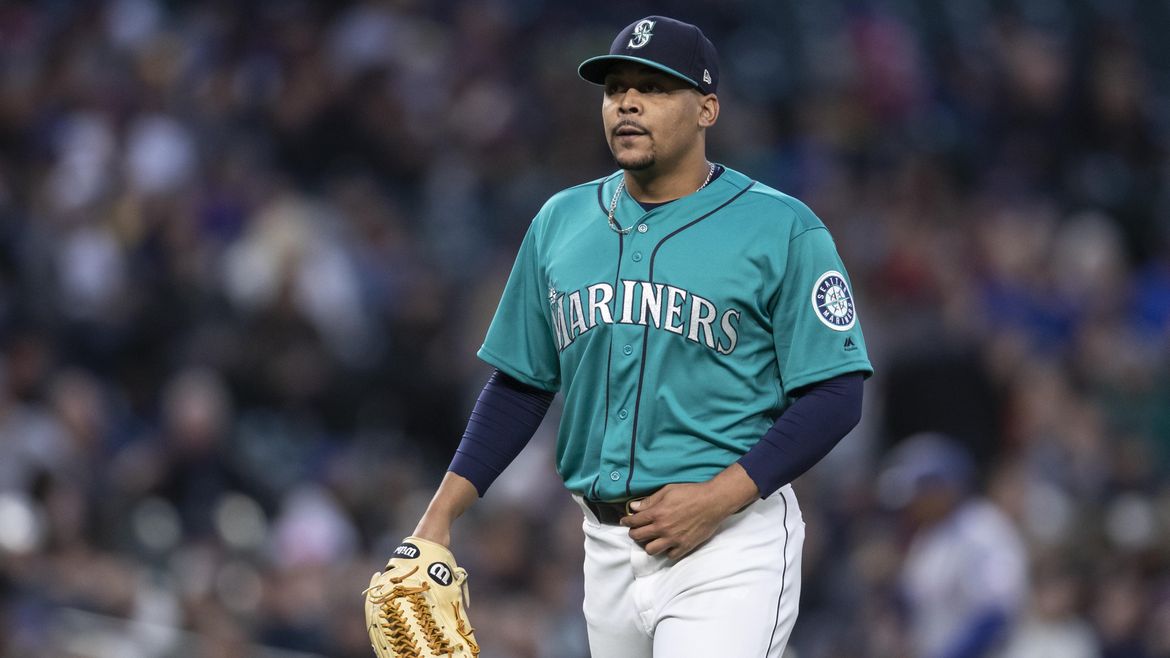 Who will the Mariners start for Tuesday’s game in Texas? Not Justus Sheffield

Manager Scott Servais and the Mariners are “inching” toward making a decision on who will start Tuesday in Texas. But this much is certain, it won’t be top prospect Justus … 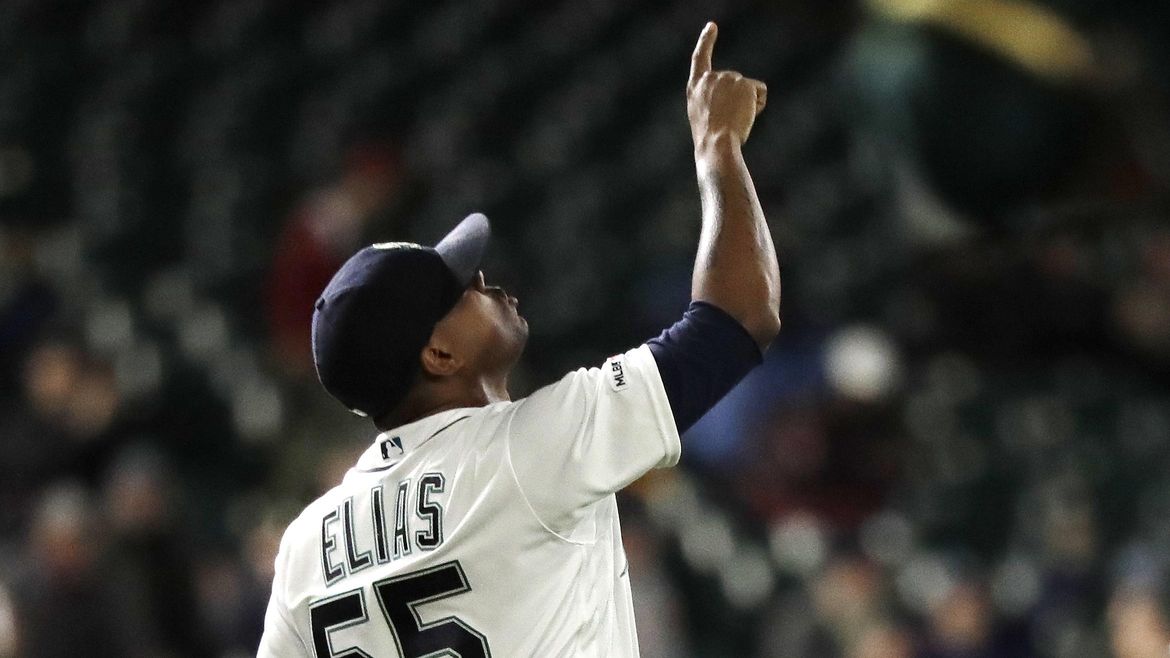 Out of Right Field: Recap, takeaways from the Mariners’ 4-3 victory over the Oakland Athletics

Mike Leake delivered a quality start, Roenis Elias was dominant in relief and the Mariners hit three home runs in a 4-3 victory against the visiting Oakland Athletics on Tuesday … 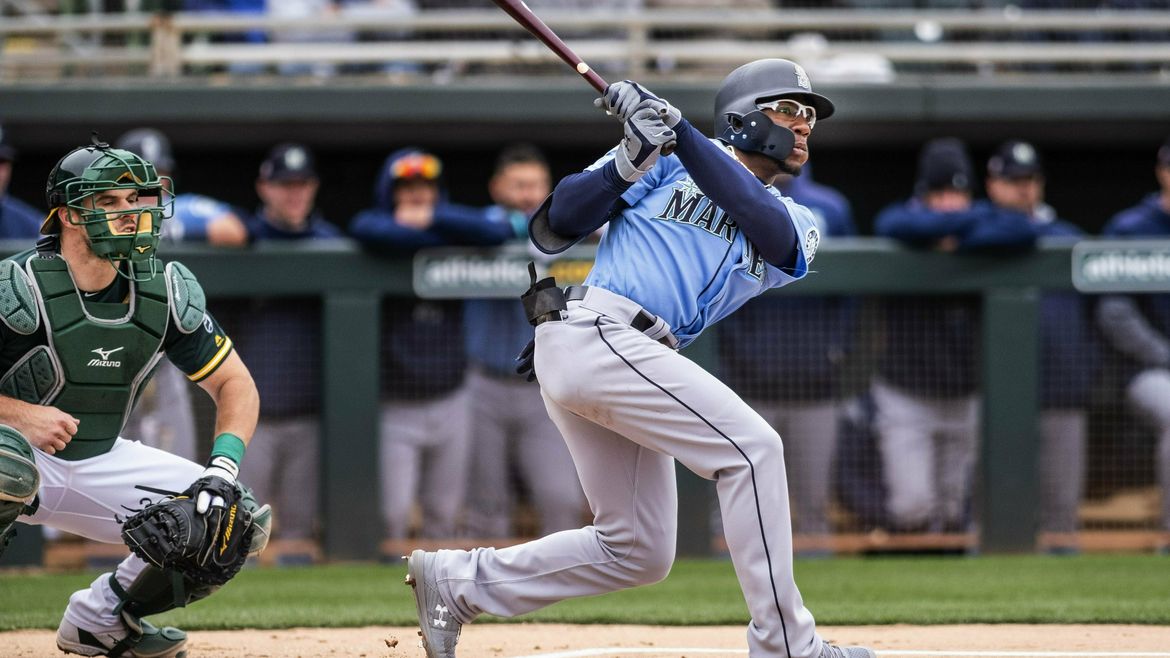 Out of Right Field: Mariners’ middle infield of the future arrives sooner rather than later

J.P. Crawford and Shed Long, the Mariners’ double-play combination of the future, were both recalled from Triple-A Tacoma on Friday. 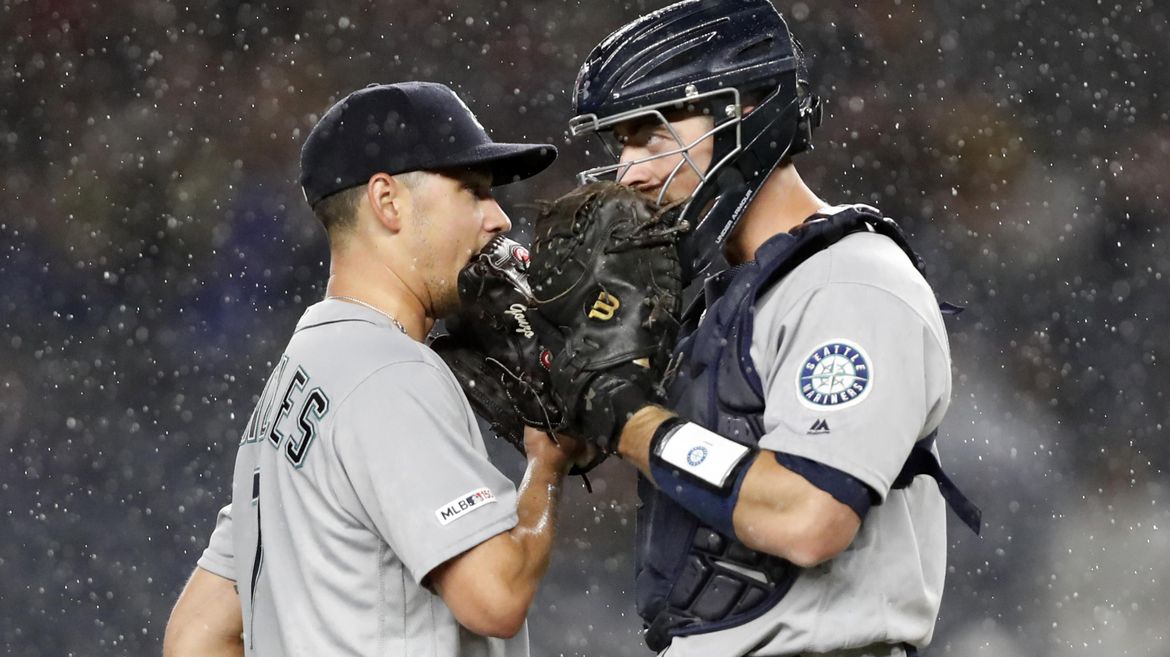 Out of Right Field: Recap, takeaways from the Mariners’ 5-4 loss to the New York Yankees 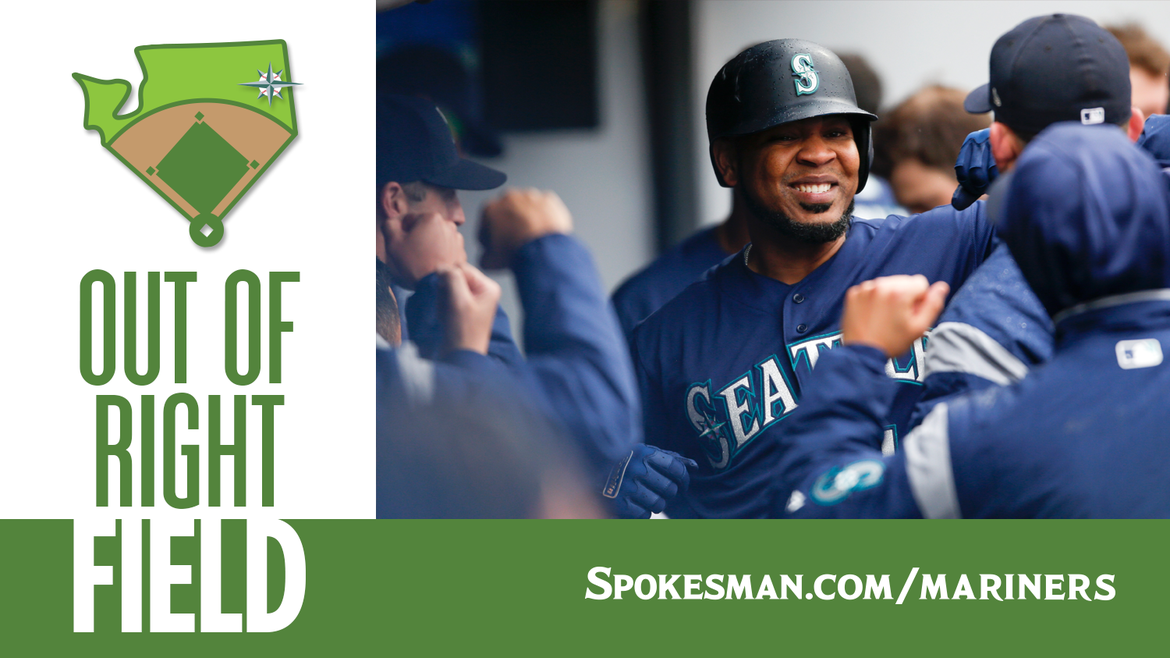 Out of Right Field: A look toward the trade deadline as losses start to pile up

We’re still weeks away from Memorial Day, but let’s talk about which pieces Jerry Dipoto might be tempted to sell off as we head toward summer and, eventually, the trade … 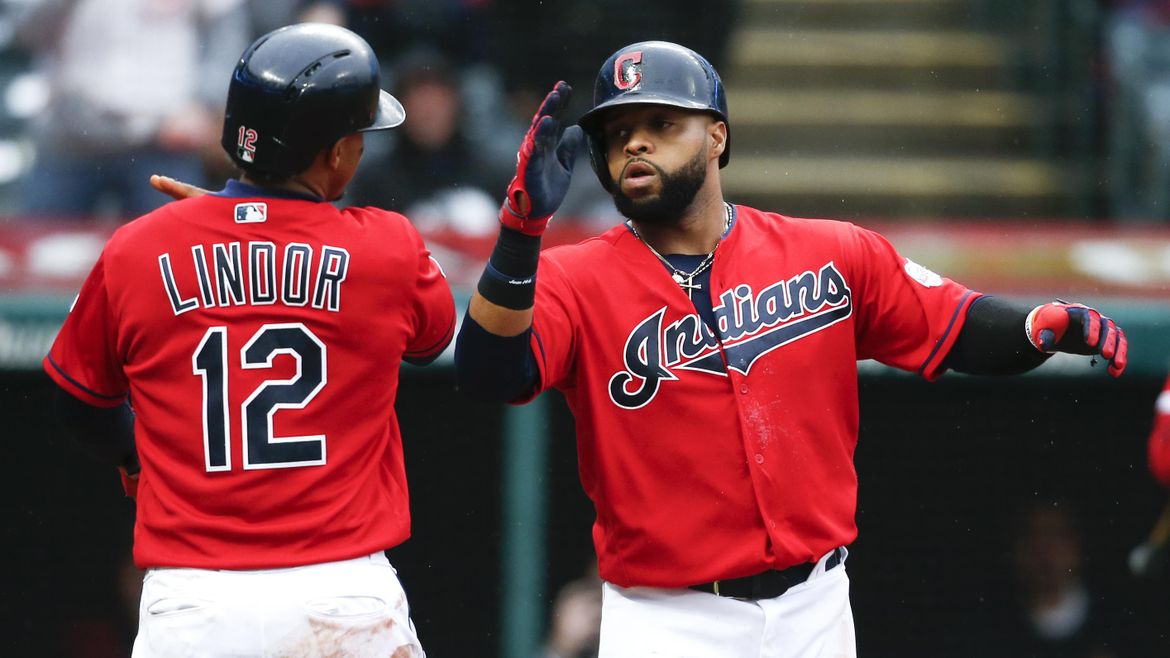 Carlos Santana hit a two-run homer in the eighth inning and the Cleveland Indians rallied past Seattle 5-4, the Mariners’ sixth straight loss. 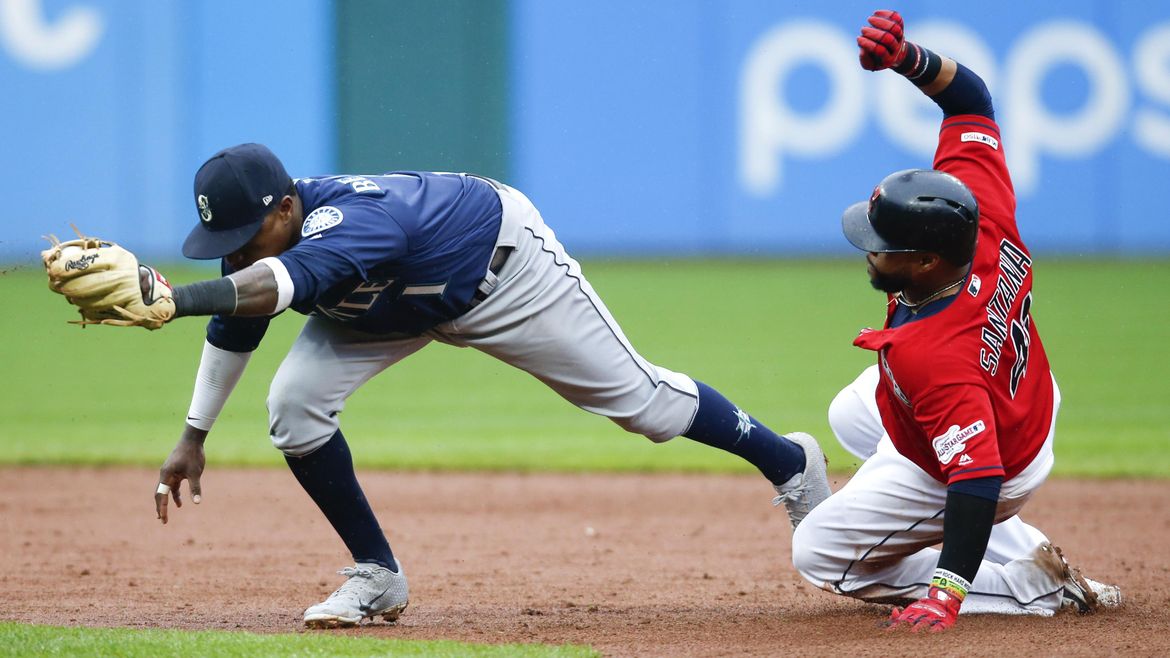 Out of Right Field: Recap, takeaways from the Mariners’ 5-4 loss to the Cleveland Indians

Carlos Santana hit a two-run homer with two outs in the bottom of the eighth inning as the Cleveland Indians defeated the Mariners 5-4 Saturday afternoon. 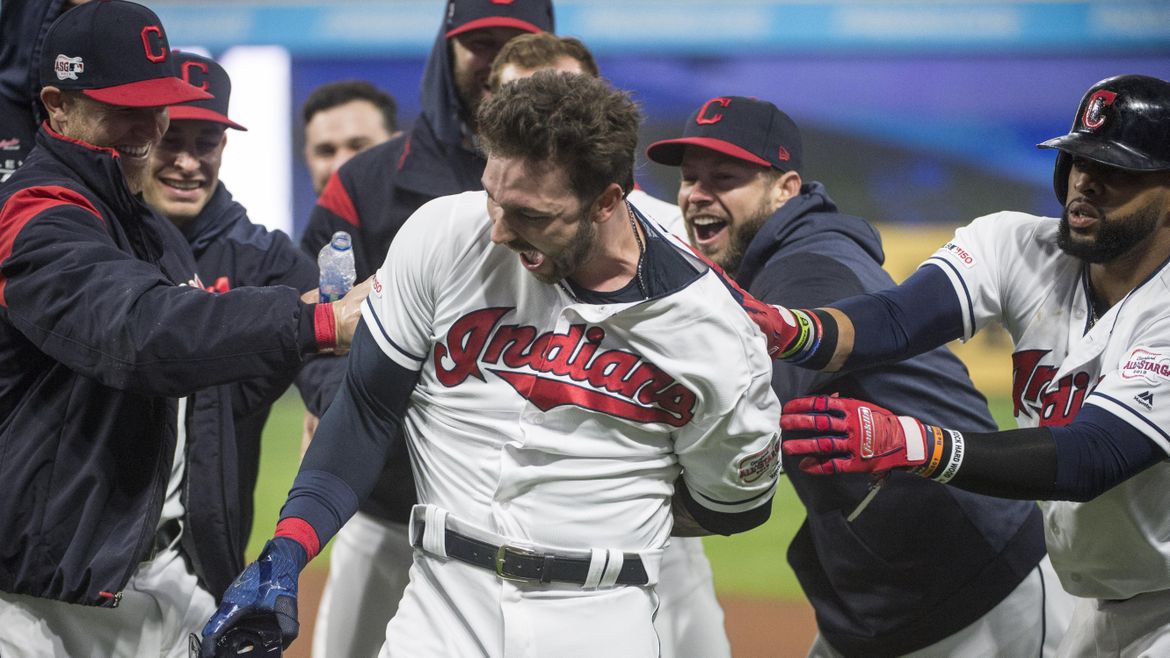 The Indians needed something good to happen after watching their ace go down, and Tyler Naquin came through for Cleveland. Naquin’s pinch-hit single with two outs in the ninth inning …