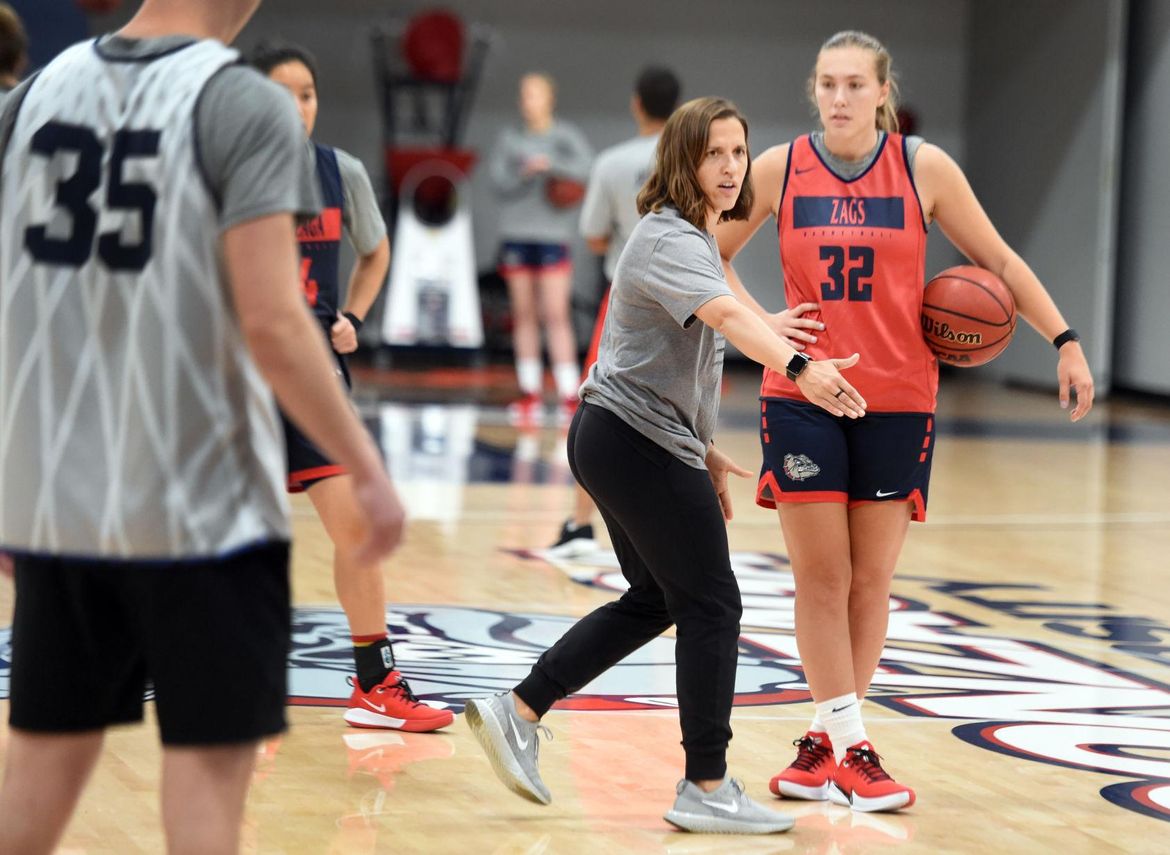 When all is said and done, there’s one thing Gonzaga women’s basketball coach Lisa Fortier will admit that she and her staff aren’t good at when it comes to selling … 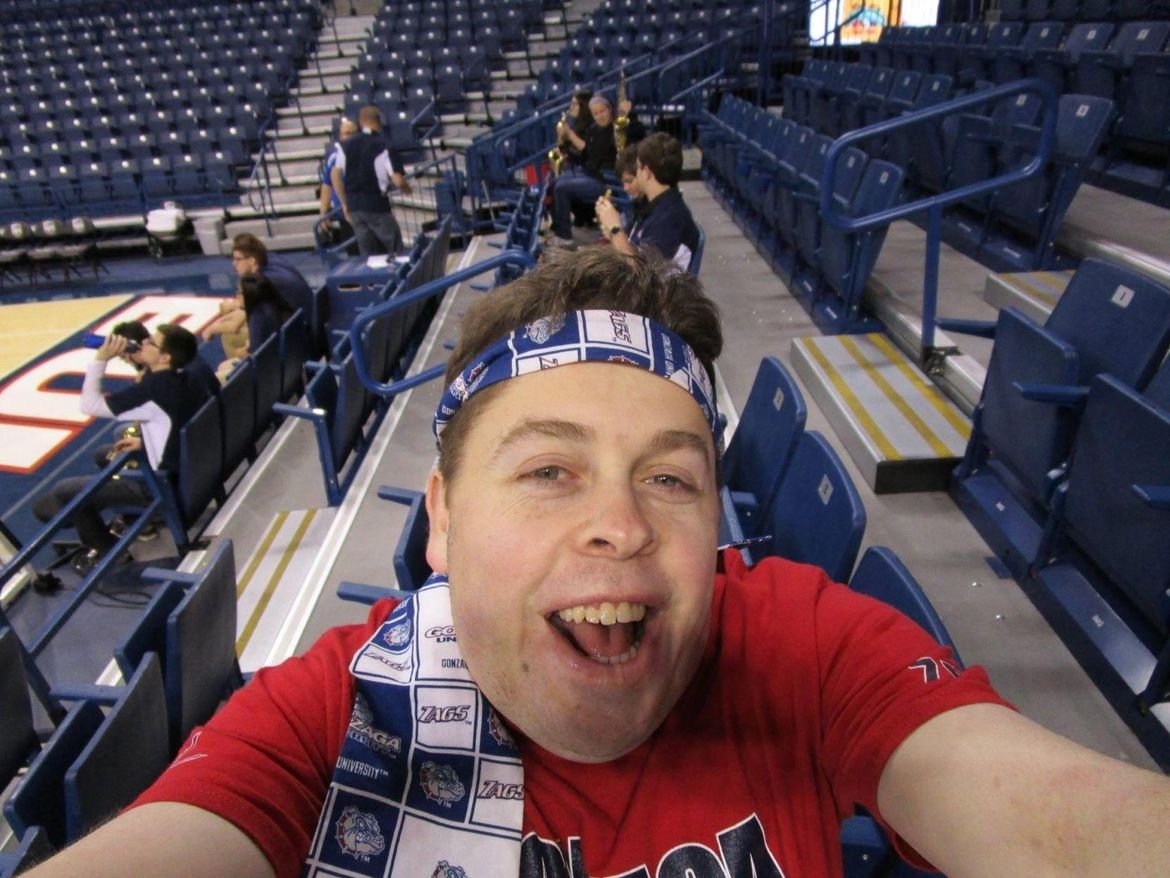 Gonzaga superfan Christian Layman passed away on June 8 surrounded by his parents and family, according to an obituary.

Past, present and future Gonzaga players speaking up against racial injustice

Past, present and future Zags are making their voices heard, demanding change as protests nationwide continue following George Floyd’s death on May 25. 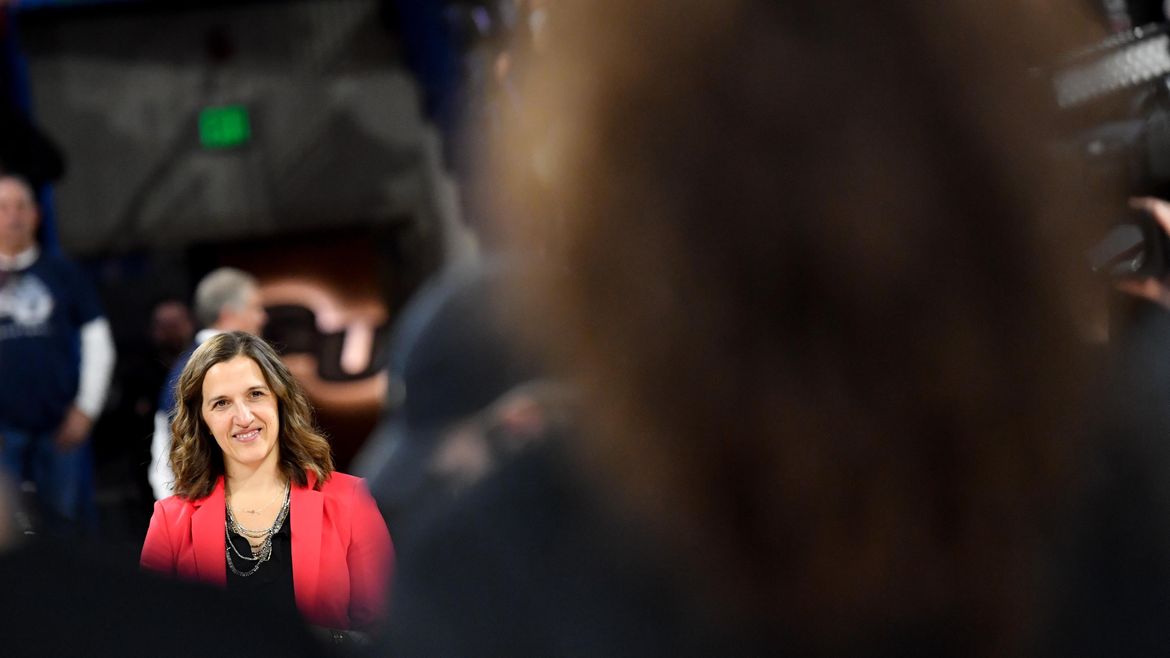 Gonzaga women’s basketball is continuing to build for the future in the frontcourt. 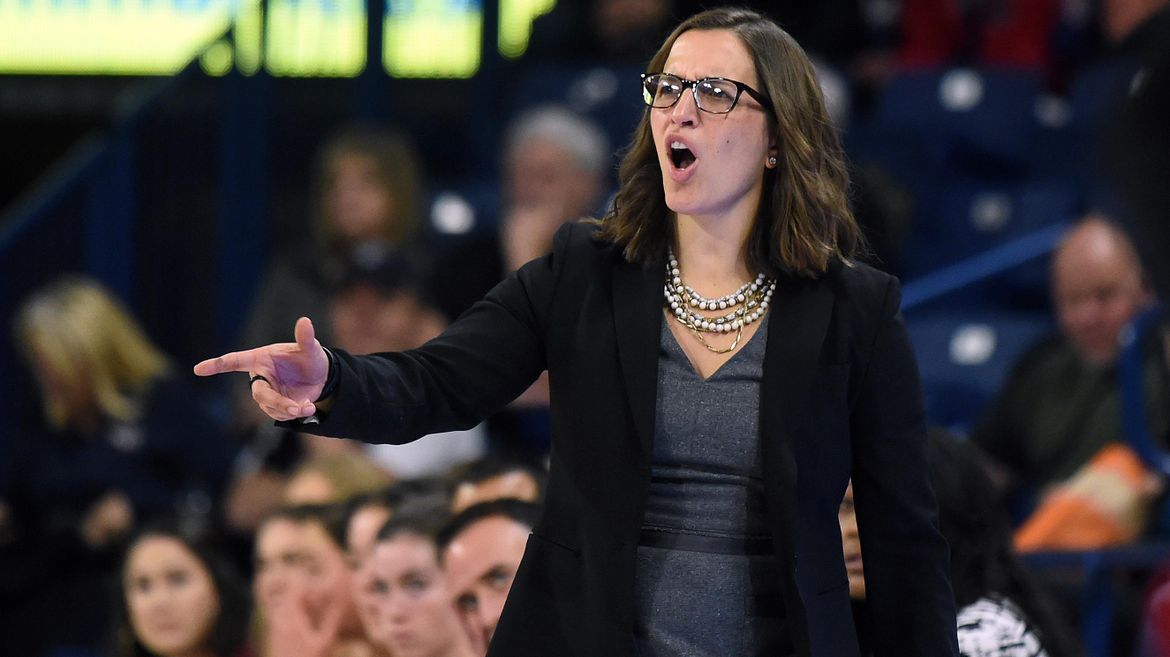 Bree Salenbien, a five-star recruit and a three-time Michigan Player of the Year, gave her oral commitment Tuesday to play at Gonzaga. 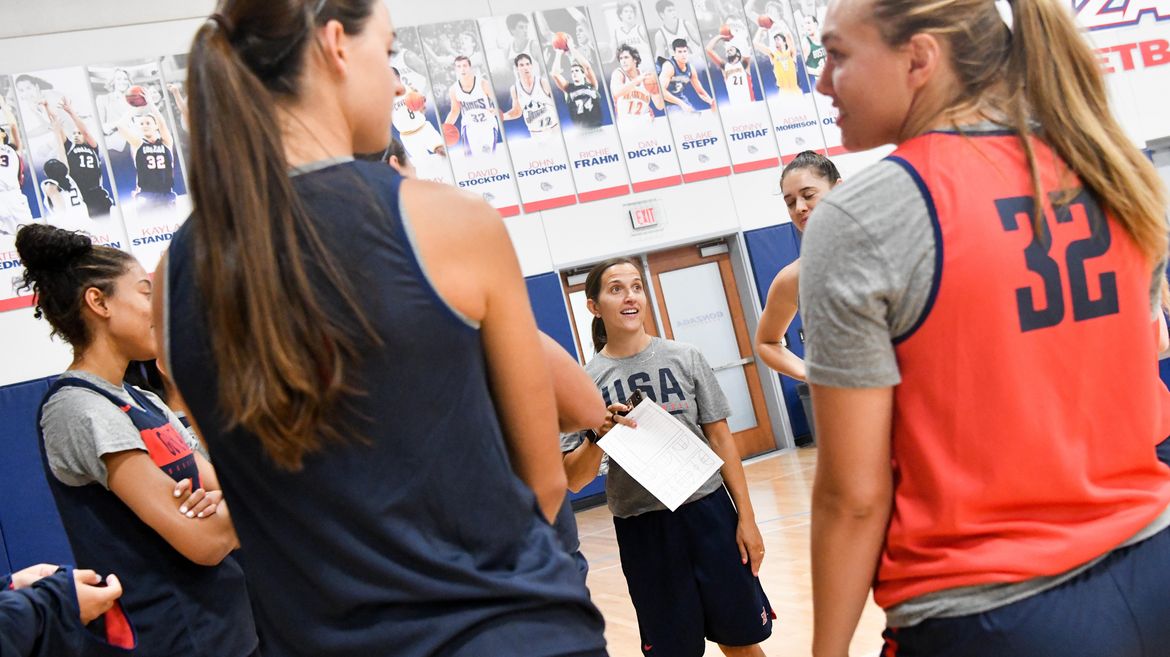 Abby O’Connor, a versatile 6-foot wing who led Loyola of Chicago in scoring and rebounding the past two seasons, signed Wednesday to play for Gonzaga. 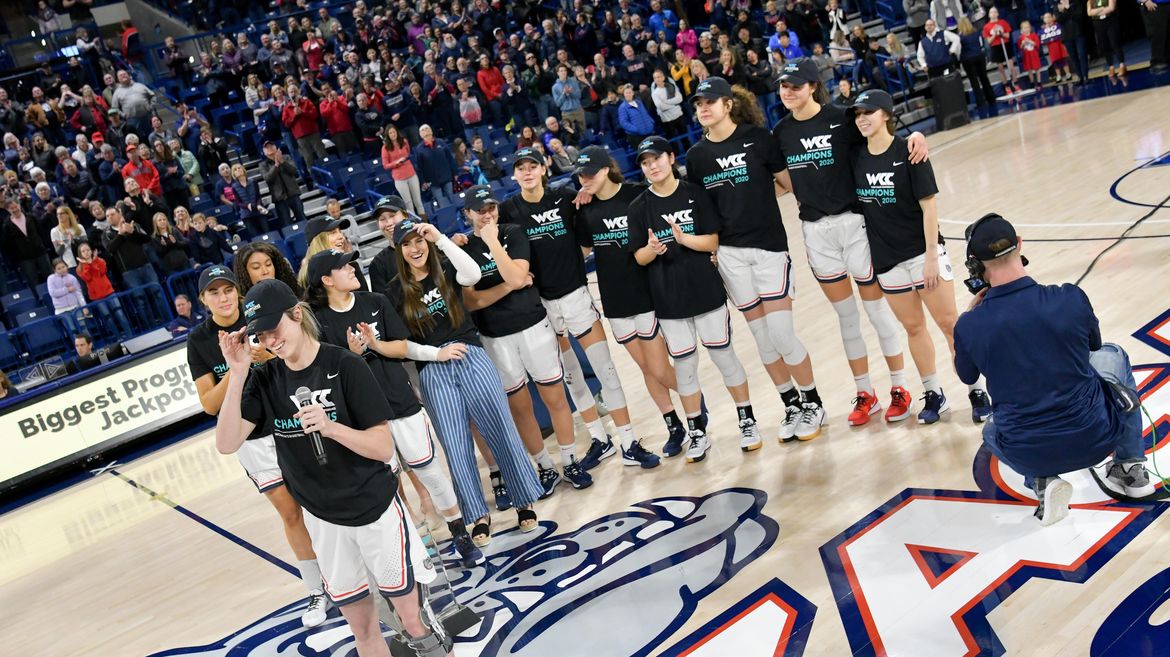 Abby O’Connor, a 6-foot wing who led Loyola University in scoring and rebounding the past two seasons, has given an oral commitment to play for Gonzaga. 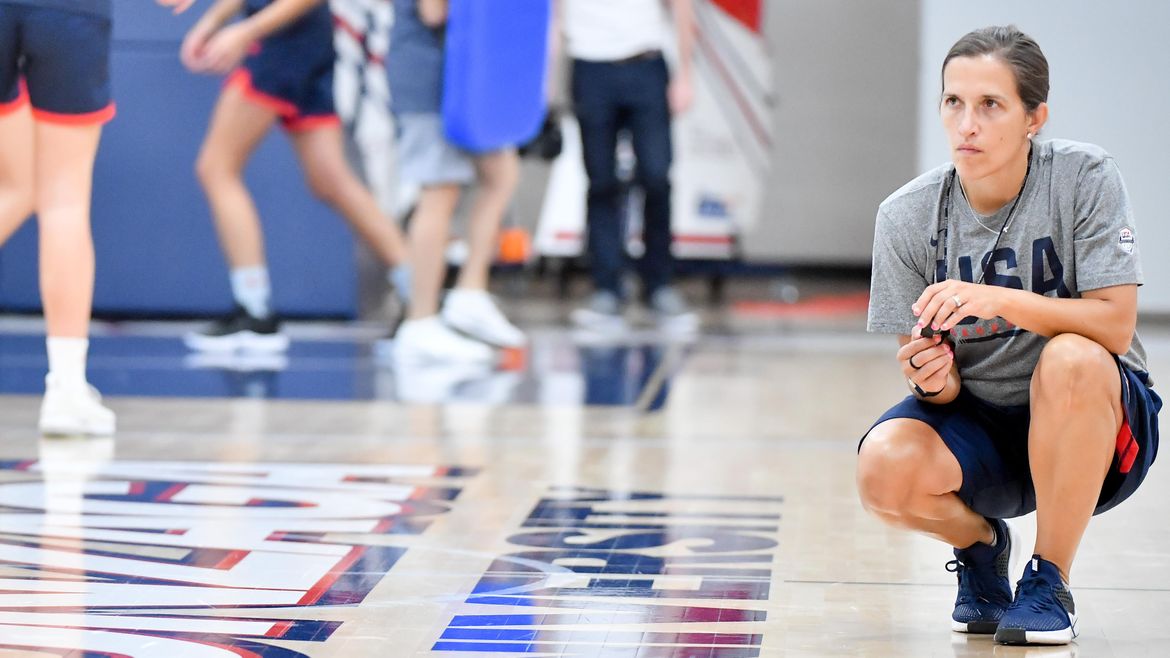 Payton Muma, a 5-foot-8 point guard from Colorado, gave her oral commitment Friday to play basketball at Gonzaga beginning in the fall of 2021. 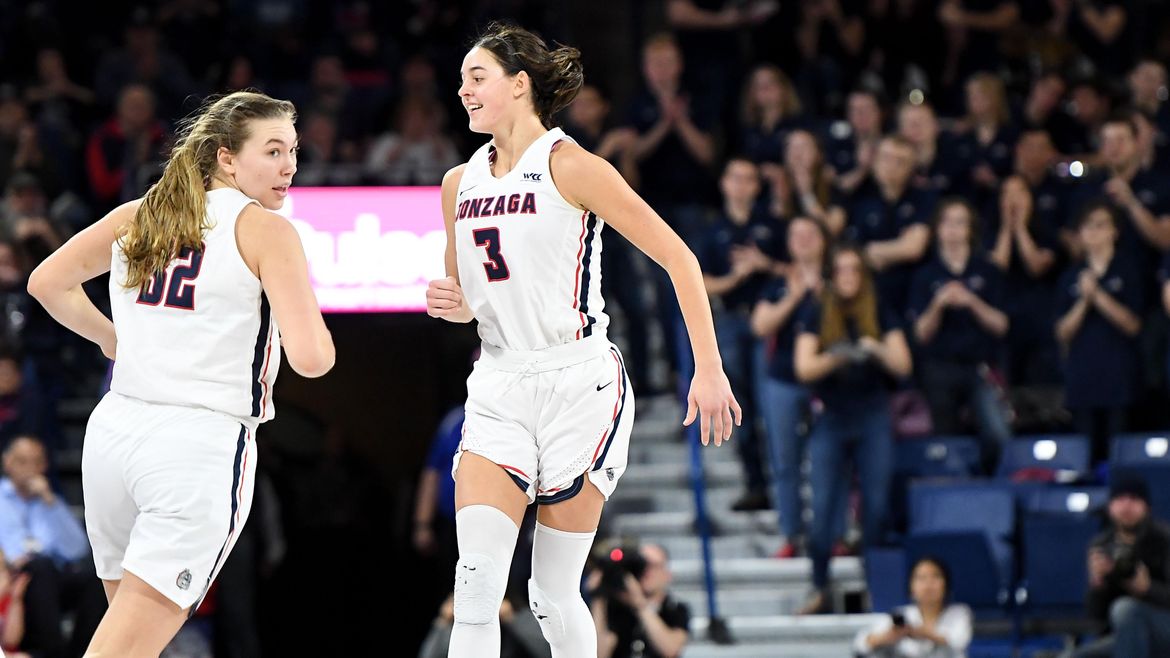 With all that’s happened in the college basketball world in the last two weeks, perhaps it’s better to look ahead to next year. 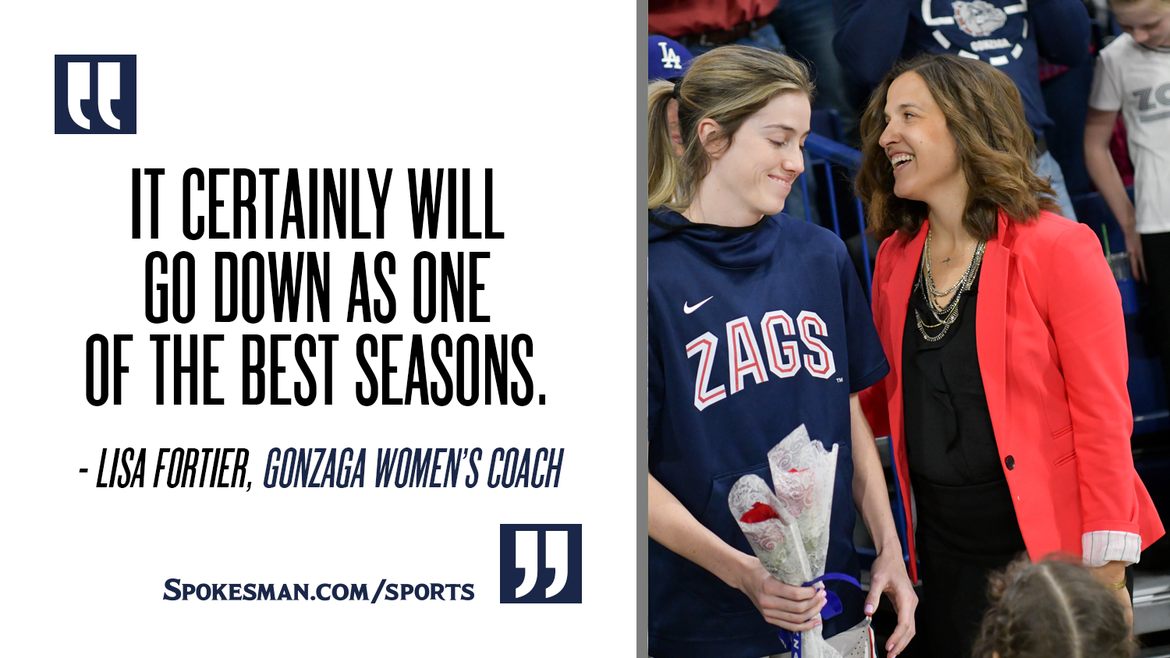 In a normal world, the Gonzaga women would be practicing in anticipation of this weekend’s first-round NCAA Tournament game in Spokane. 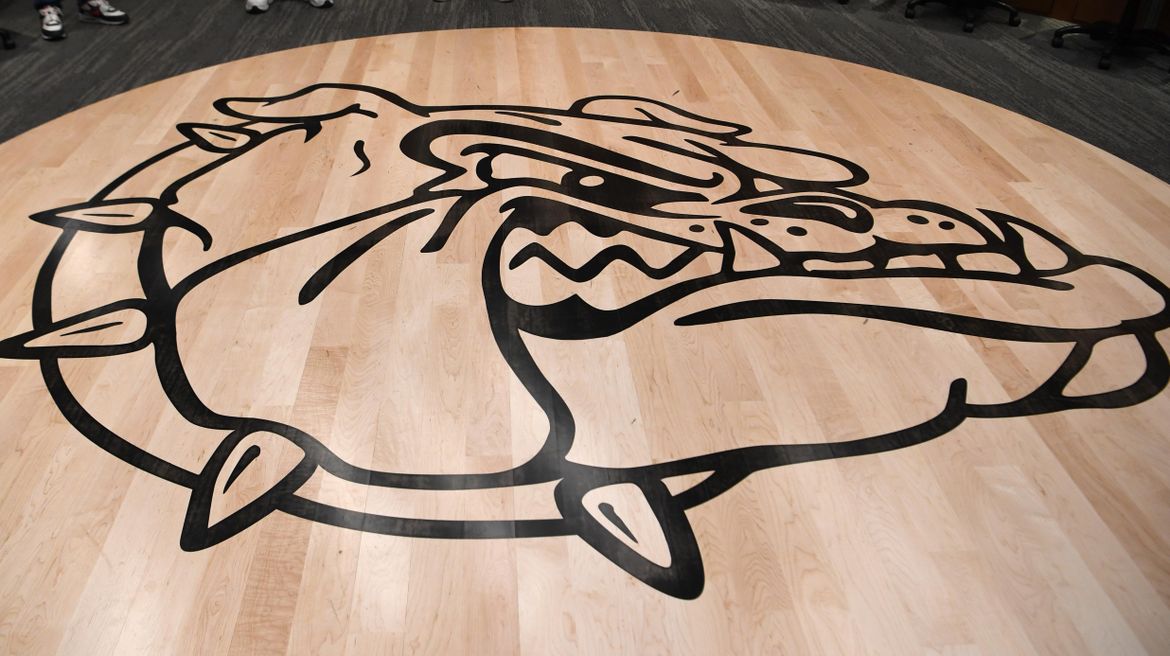 Esther Little, an athletic forward with several years of international experience, is Gonzaga’s first verbal commit of the class of 2021. 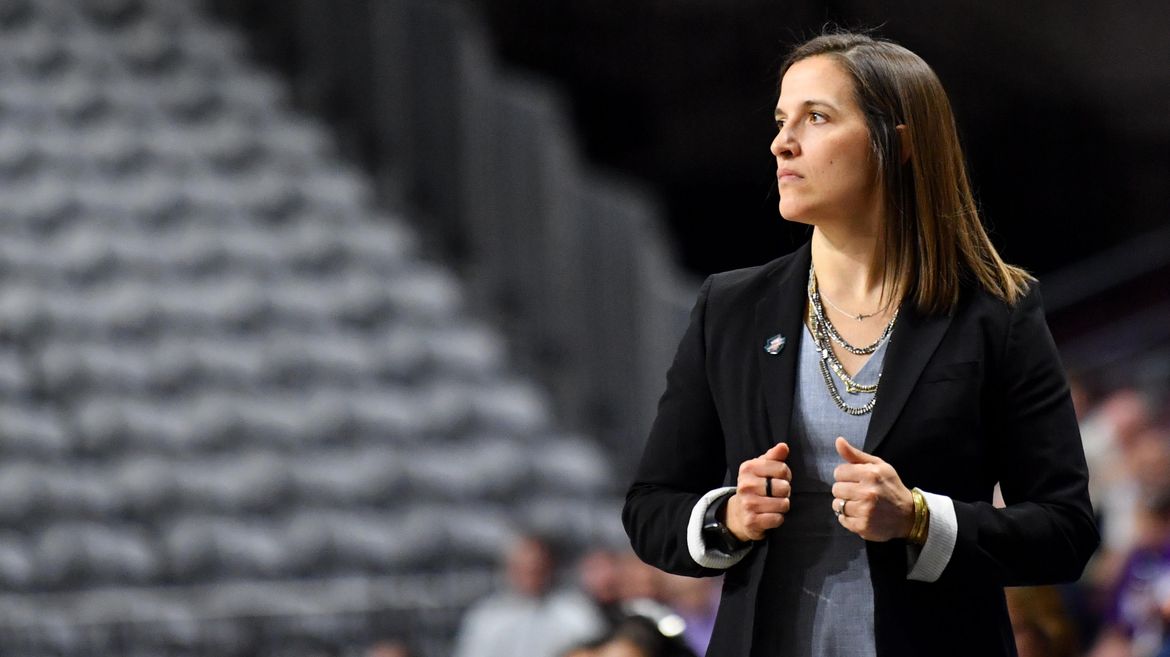 Lisa Fortier got the news Thursday afternoon, the final blow in a tough week for Gonzaga women’s basketball. Three days after a one-point loss to Portland in the semifinals of … 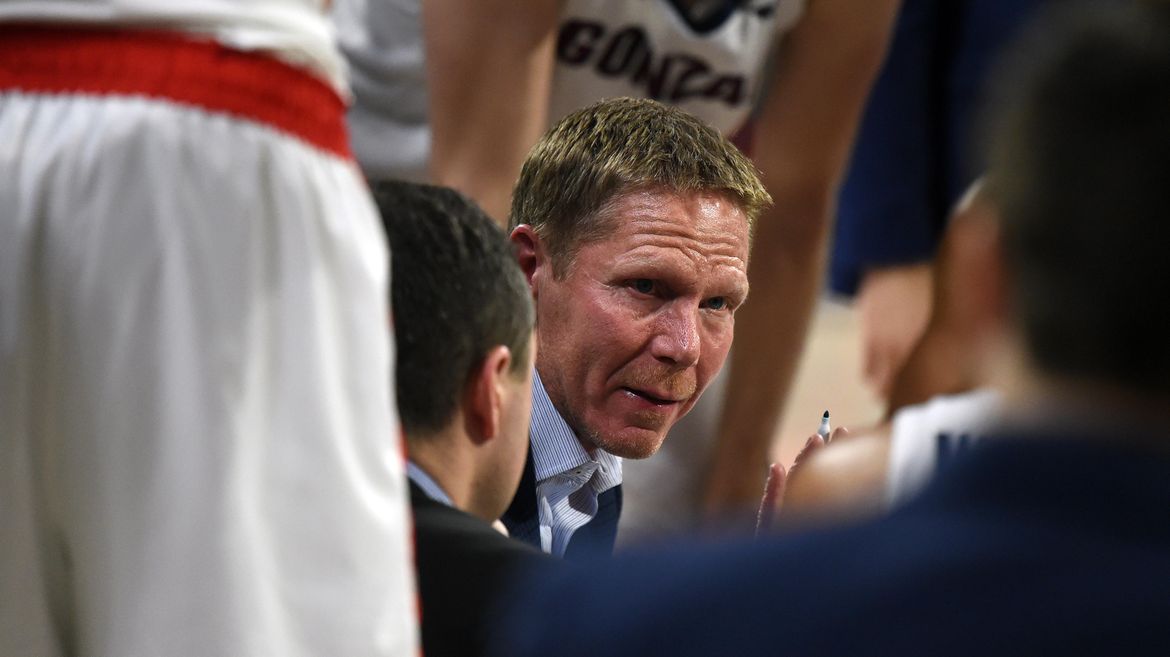 Gonzaga head coach Mark Few was literally 20 seconds into answering a question live on ESPN when he was interrupted by Rece Davis. 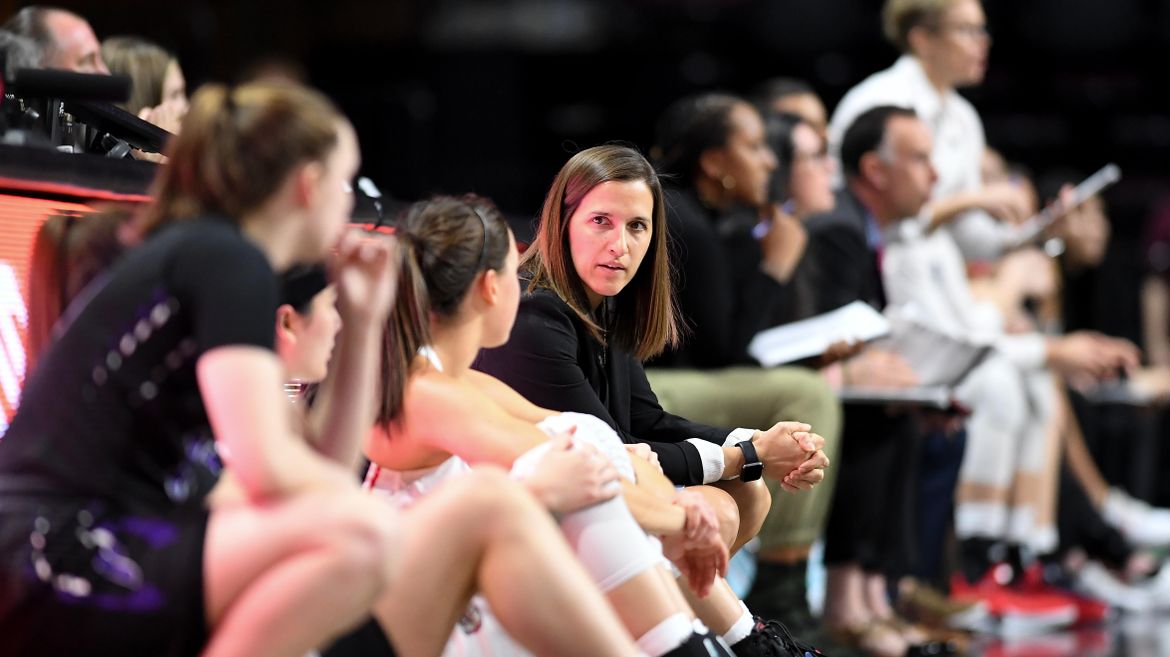 The sun did come up Tuesday morning in Southern Nevada, though it was hidden by clouds as heavy as the ones surrounding Gonzaga’s chances of hosting NCAA Tournament games next … 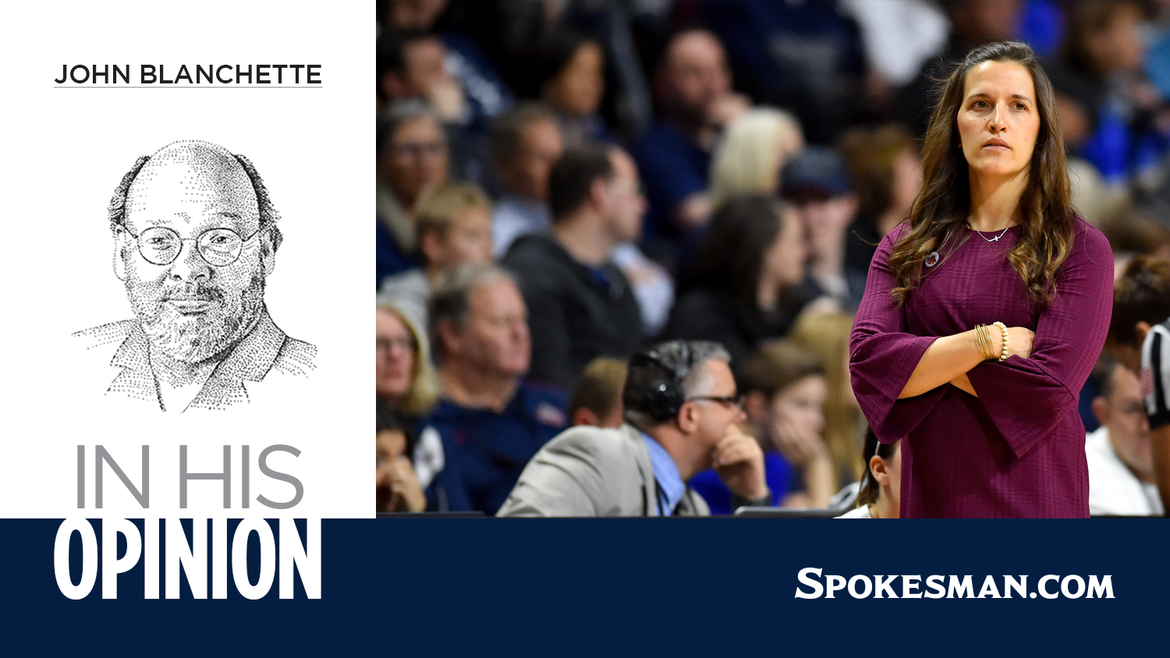 Australian accents tickled Hayden Mispley, an affinity shared by many. 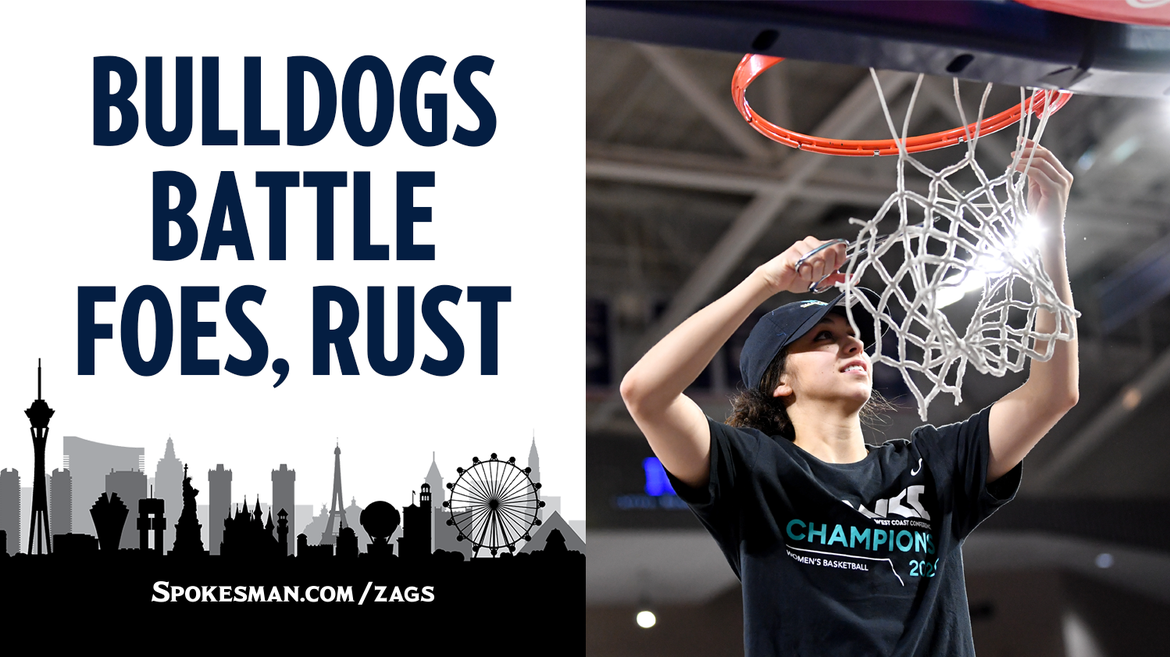 The Gonzaga women can’t wait to get back on the court for the West Coast Conference Tournament. 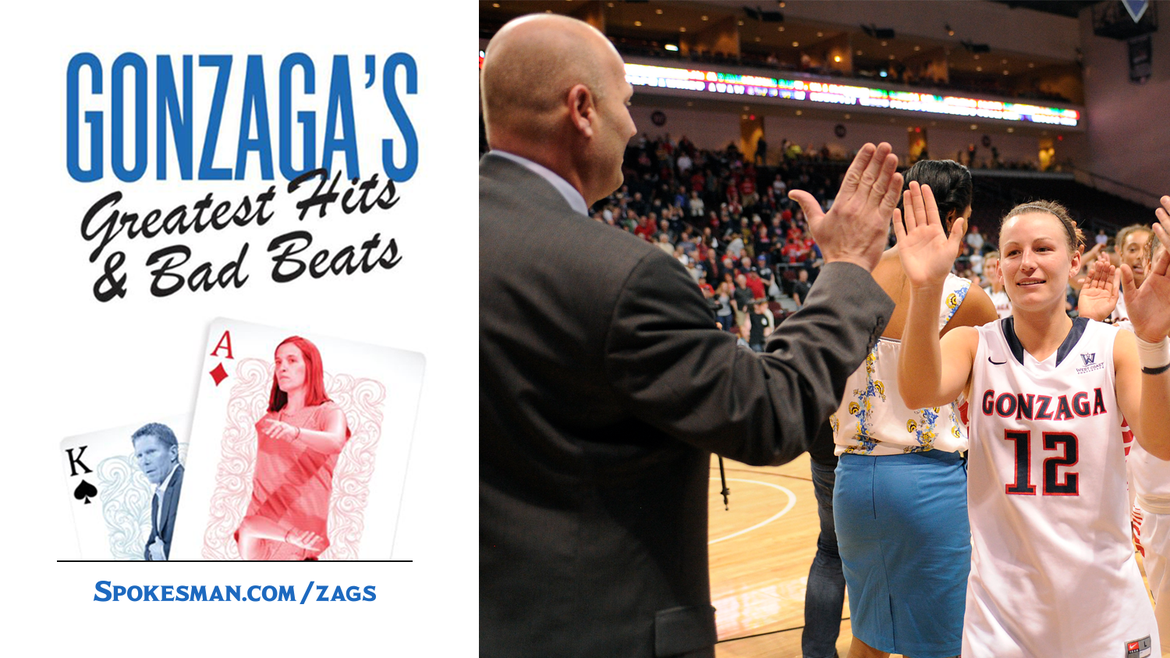 Since the West Coast Conference Tournament moved to Las Vegas more than a decade ago, Gonzaga has been one of the best bets in town. 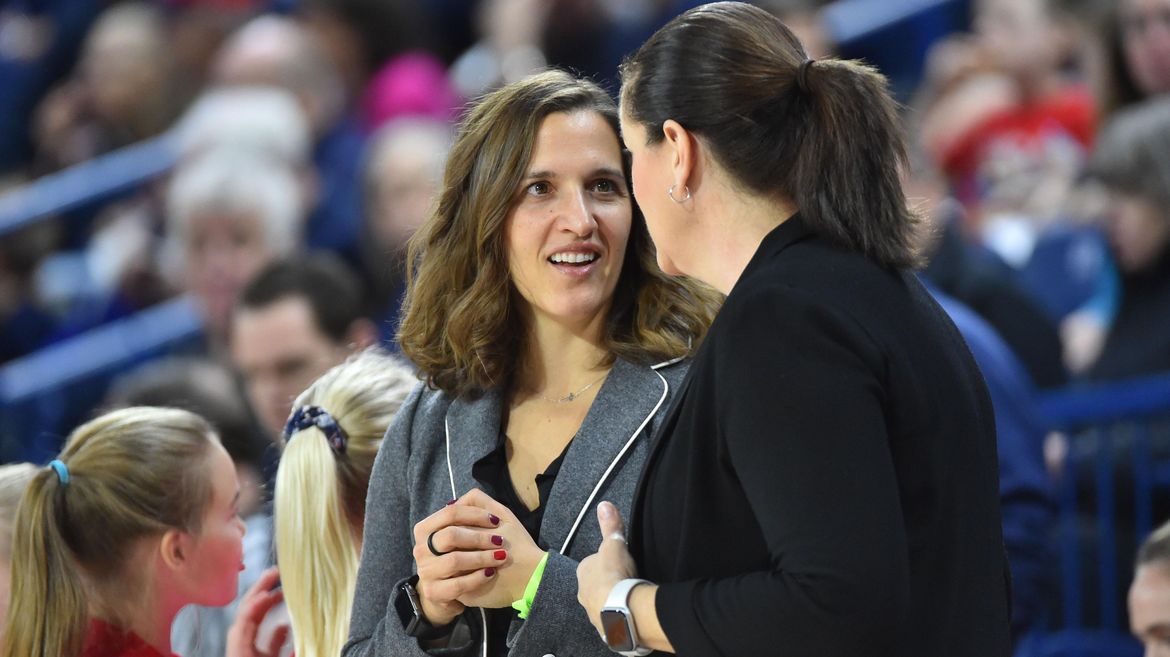 Before the season began, fans and rivals wondered how the Gonzaga women would stay atop the West Coast Conference after graduating three seniors. 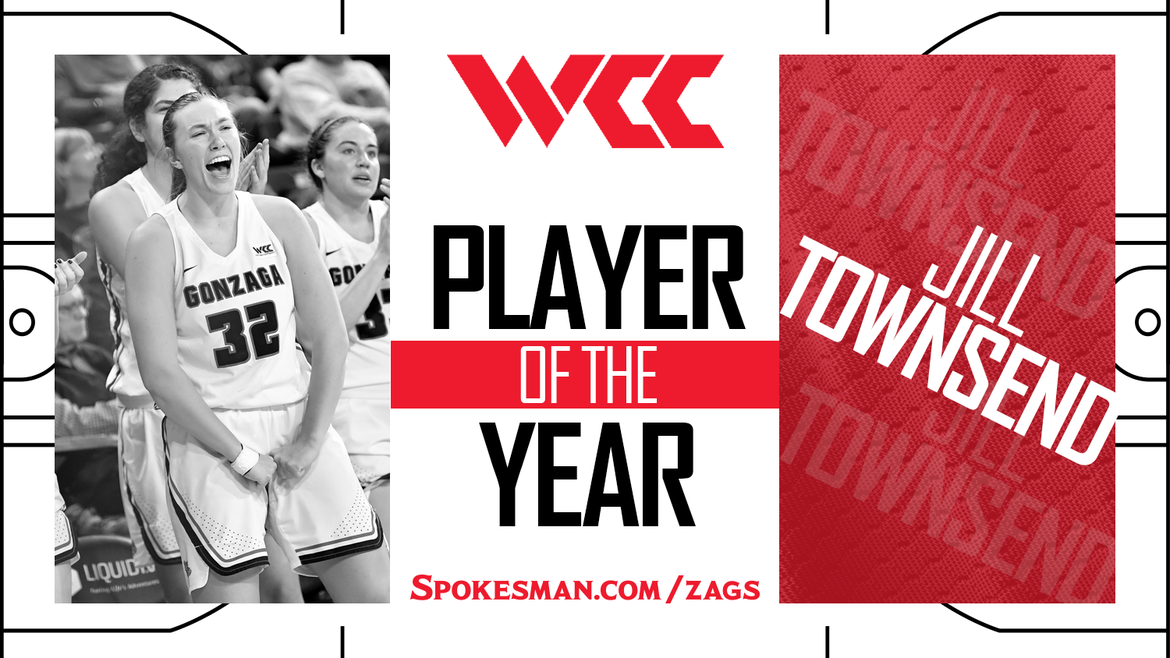 Jill Townsend did a little of everything for the Gonzaga women this year, and that meant a lot during one of the most successful seasons in school history. 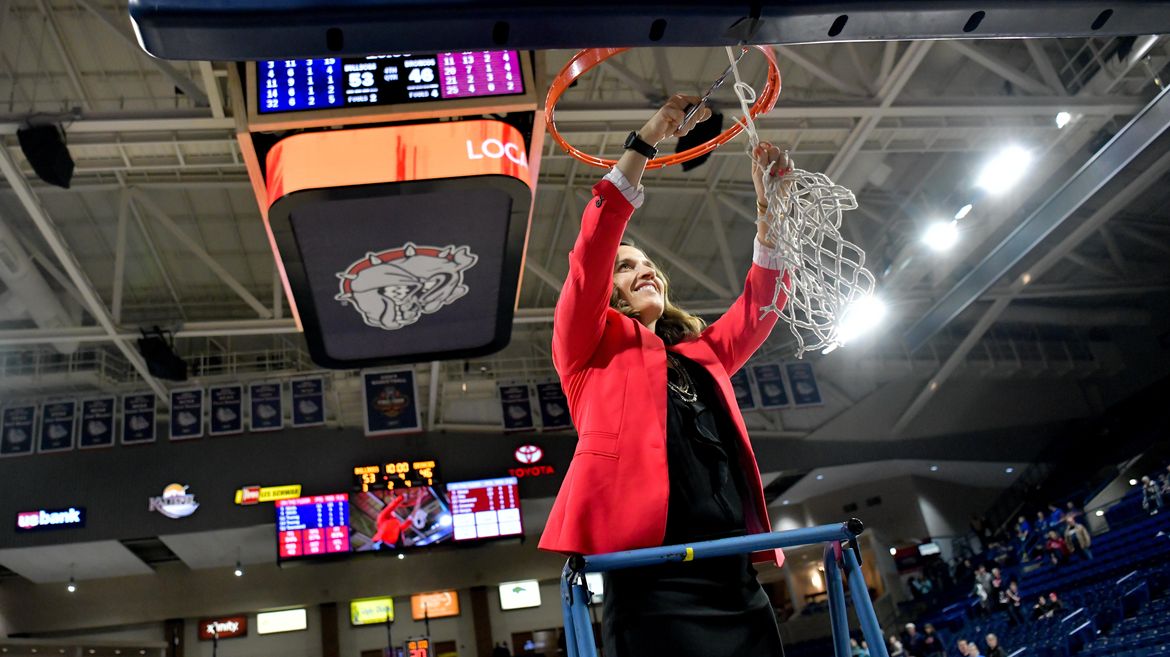 With a week off until their next game, the Gonzaga women really do have some time to rest on their laurels. And those laurels are quite impressive. With the regular … 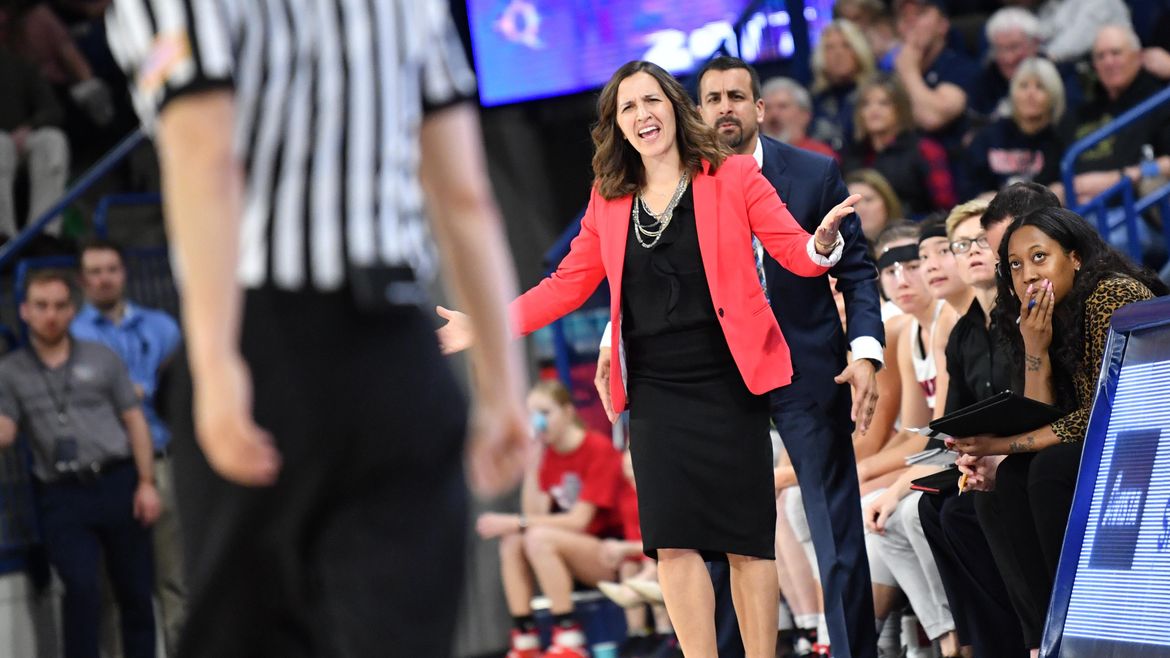 There will be plenty at stake Saturday afternoon when the visiting Gonzaga women take on the Portland Pilots. 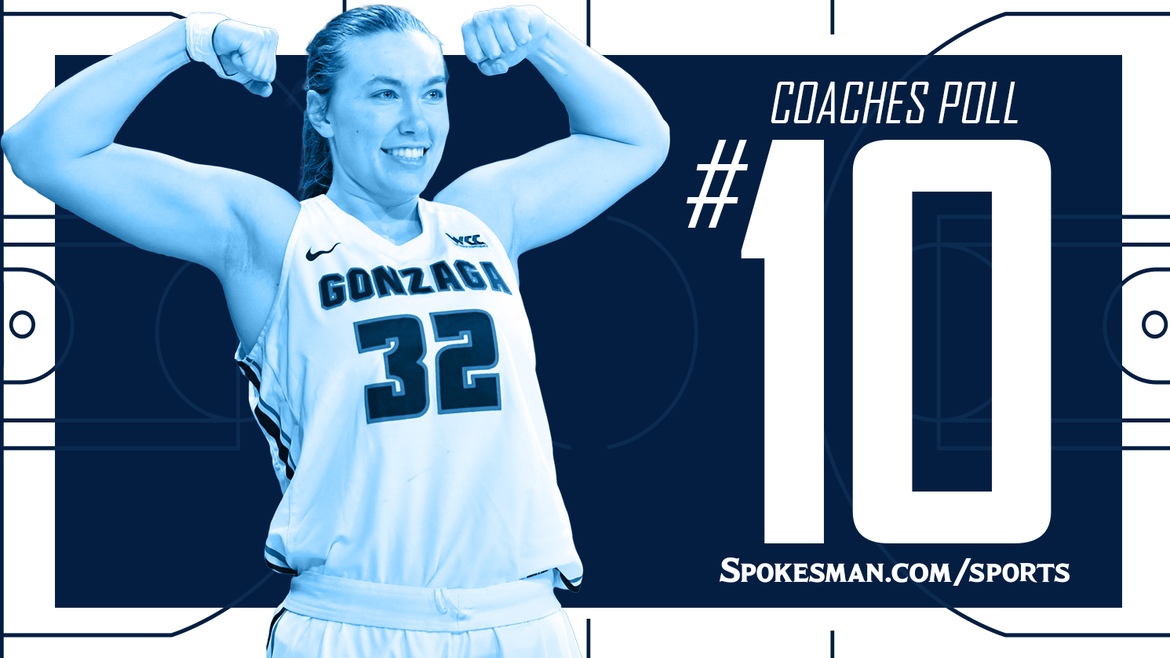 Until this week, no GU women’s team had broken into the top 10 of the coaches or the Associated Press media poll. 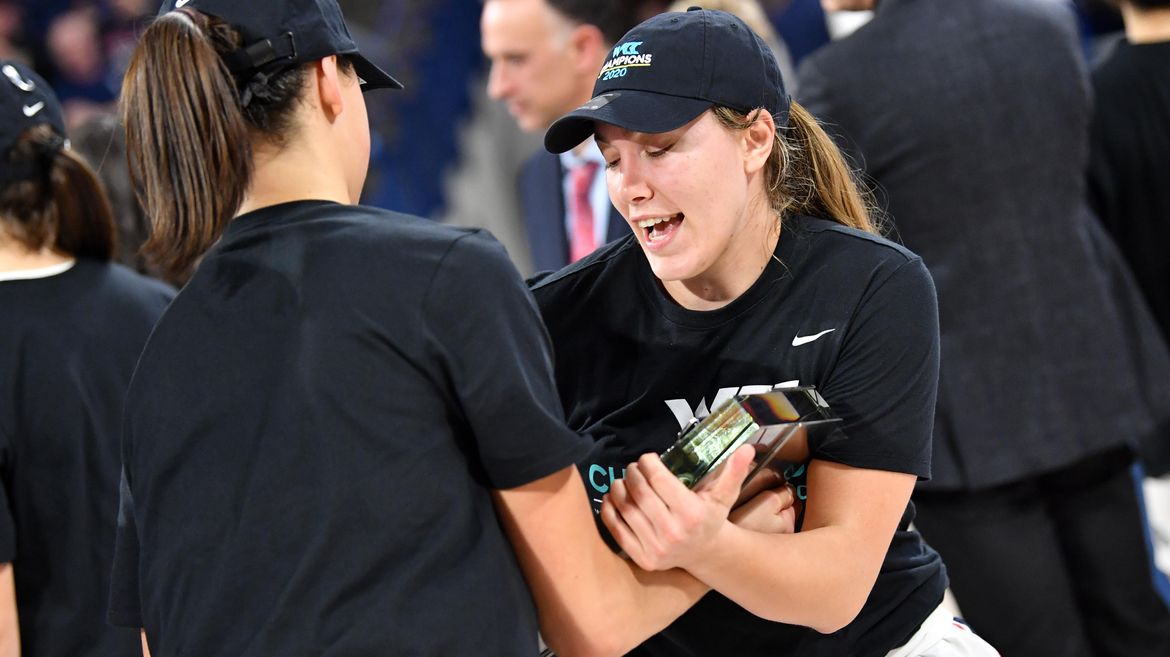 Gonzaga women move up to 11th in AP poll

In every way, the Gonzaga women are back on track. 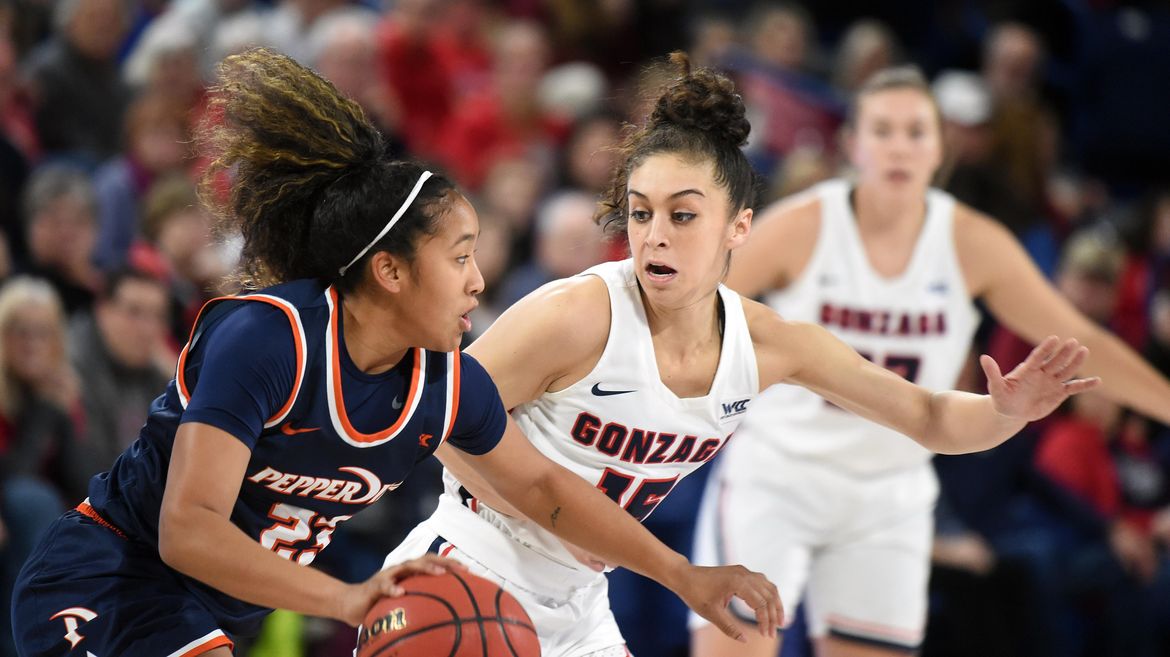 Twenty minutes of game time is a small sample size, but the Gonzaga women appear to be recapturing their offensive rhythm. 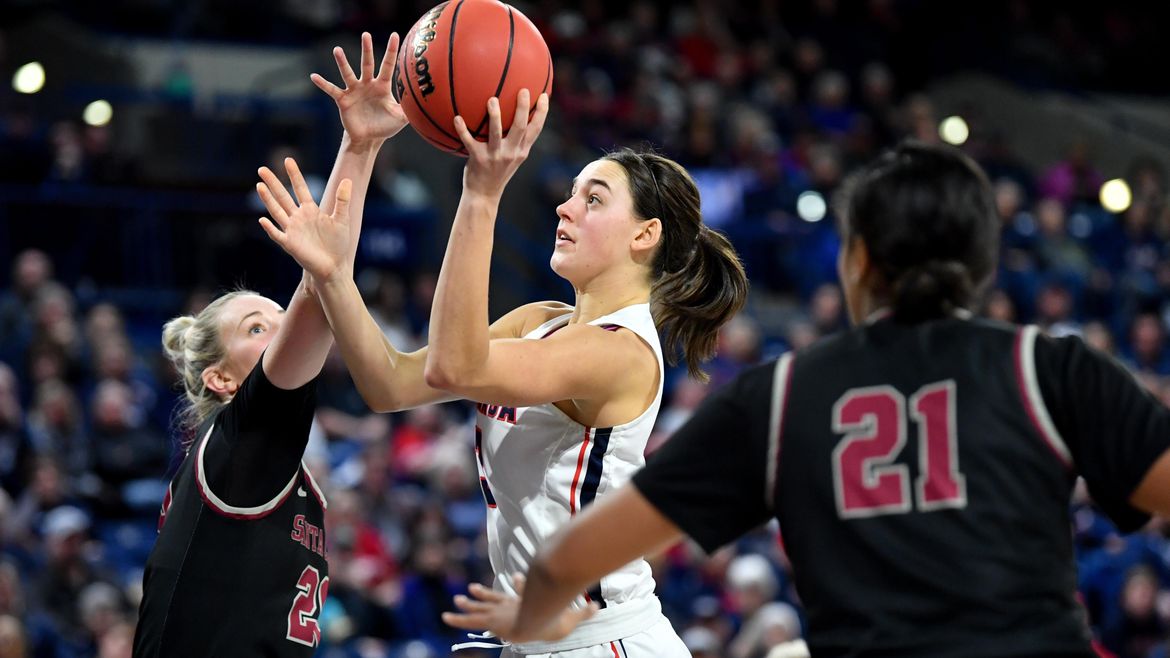 Last weekend, the Zags swept USF and Santa Clara by holding those teams to 34% shooting and dominating on the boards. 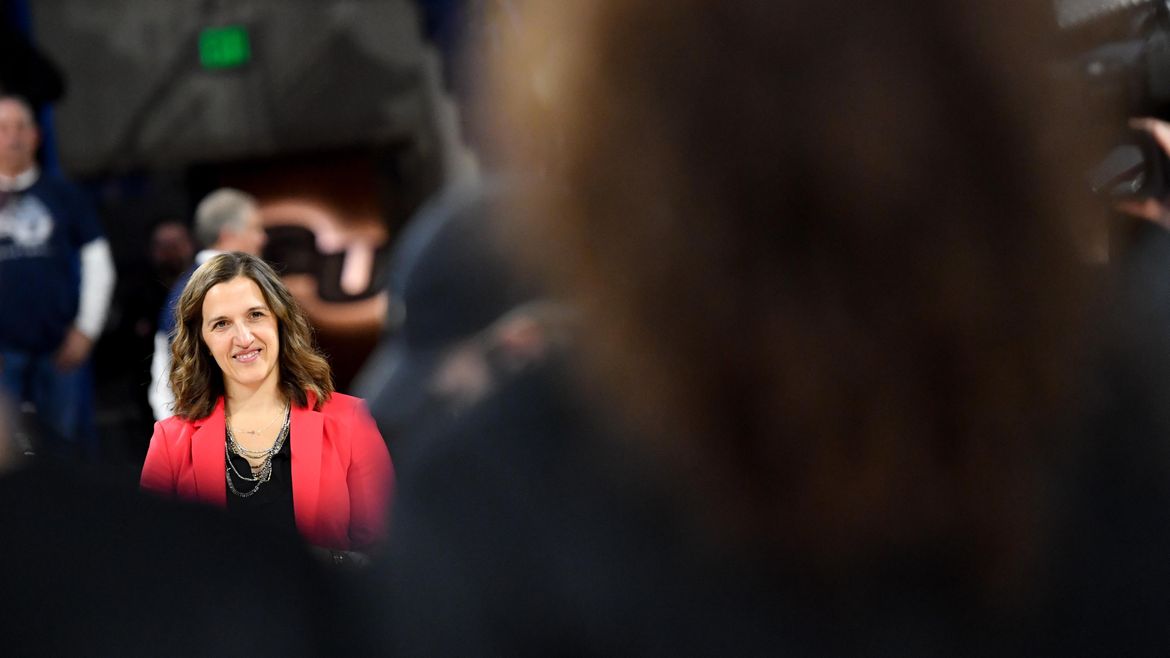 The Naismith list will be narrowed down to 10 semifinalists on March 4, and the finalists will be revealed on March 19. 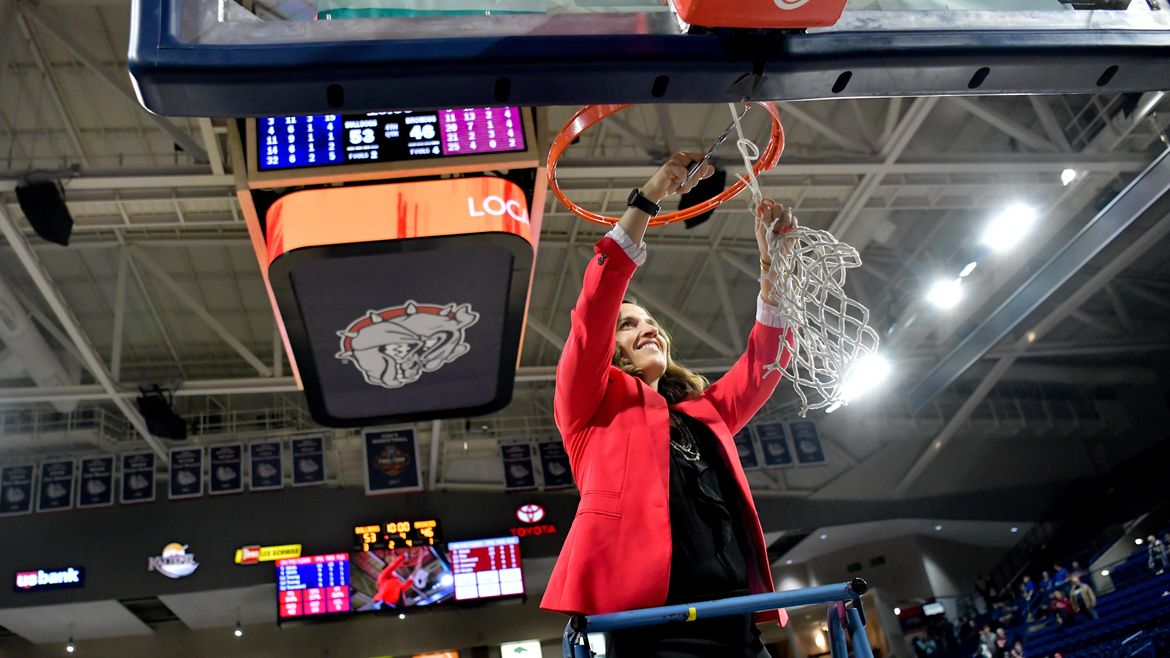 Bulldogs climb two spots to No. 13 in AP poll 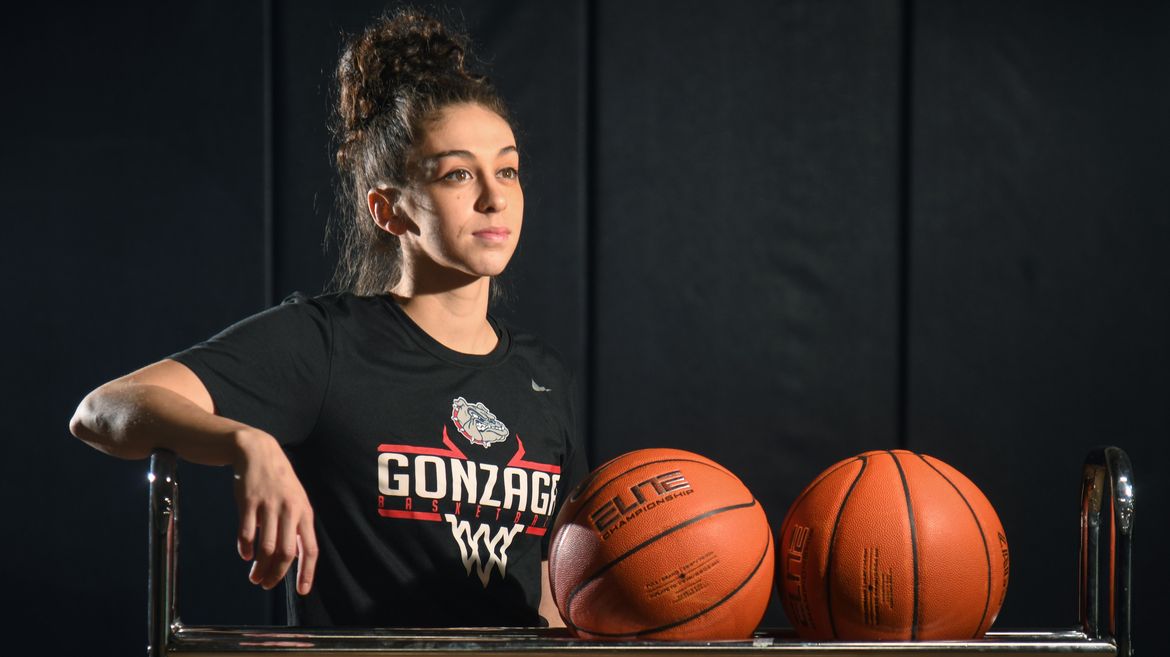 Saturday’s game against Santa Clara will also serve as Senior Day for Loera and put her on the spot no matter what happens in the game. 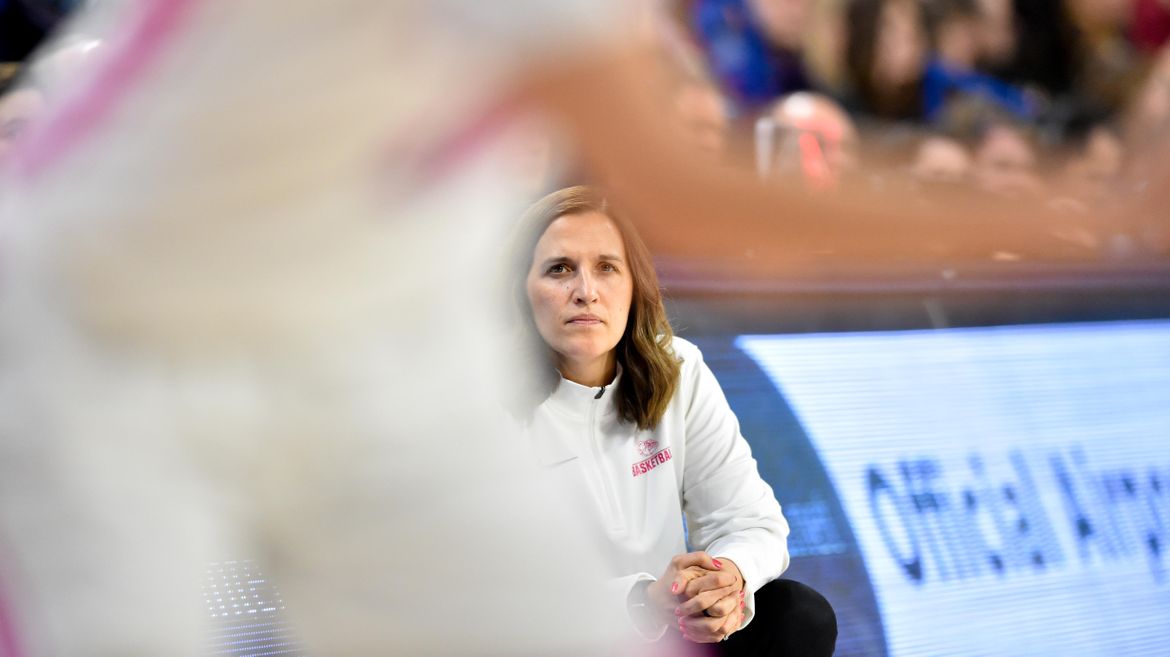 Emotions are sure to flow Saturday afternoon at the McCarthey Athletic Center as the Gonzaga women celebrate Senior Day. 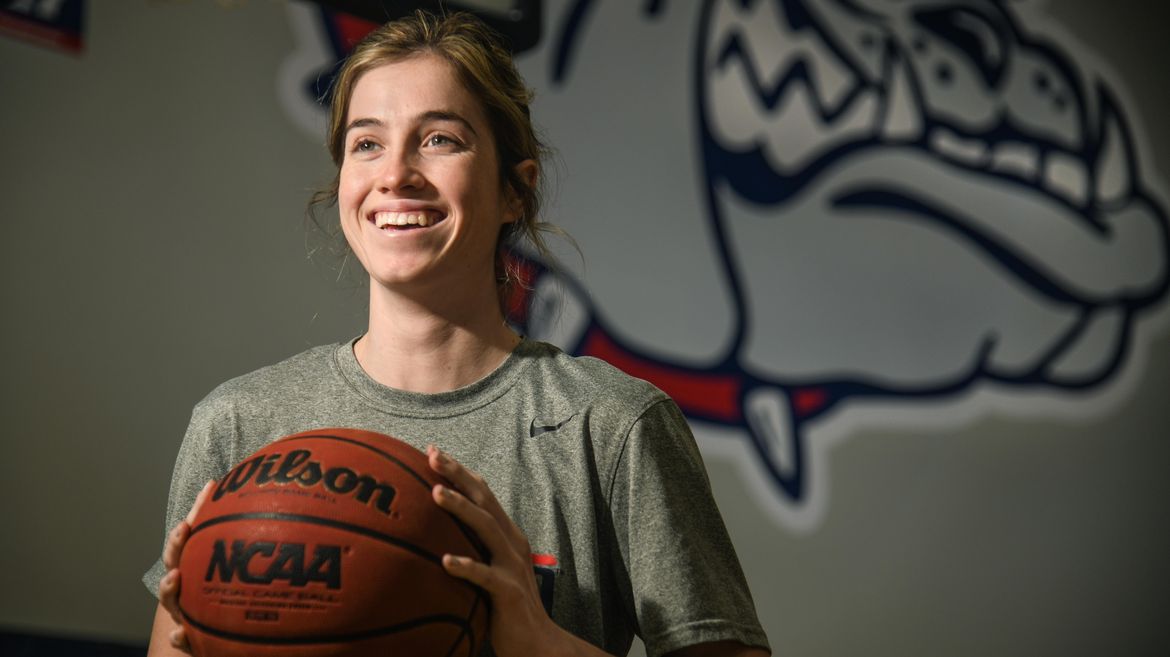 As her teammates warmed up on the practice floor Tuesday afternoon, Katie Campbell grabbed a basketball and started shooting 3-pointers.