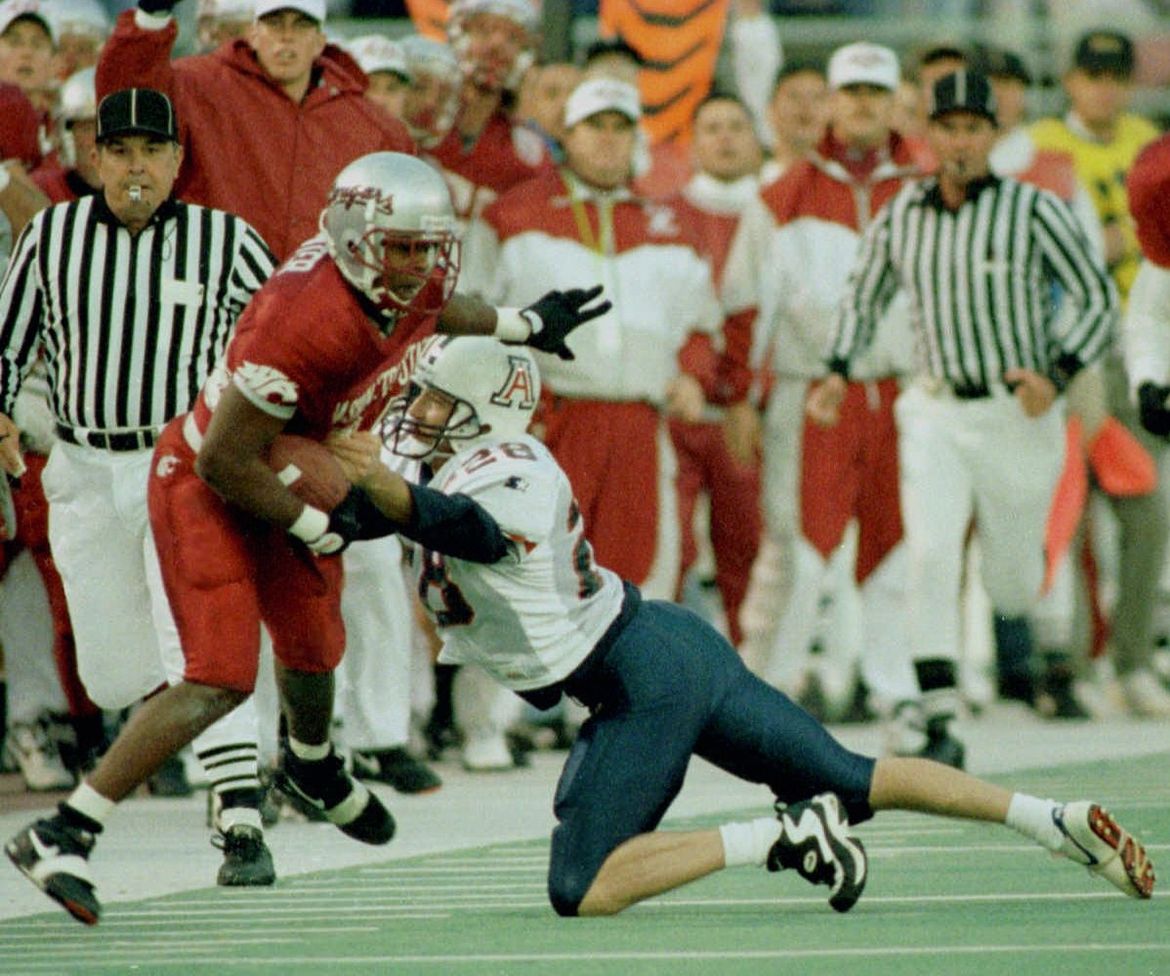 So you didn’t think there was any upside to Washington State being the Officer Barbrady of college football these last couple of years? Wrong, scandal-breath.

NEW YORK – A former sports agent tells Sports Illustrated he paid college football players early in his career, and several of them confirm it to the magazine. In the …