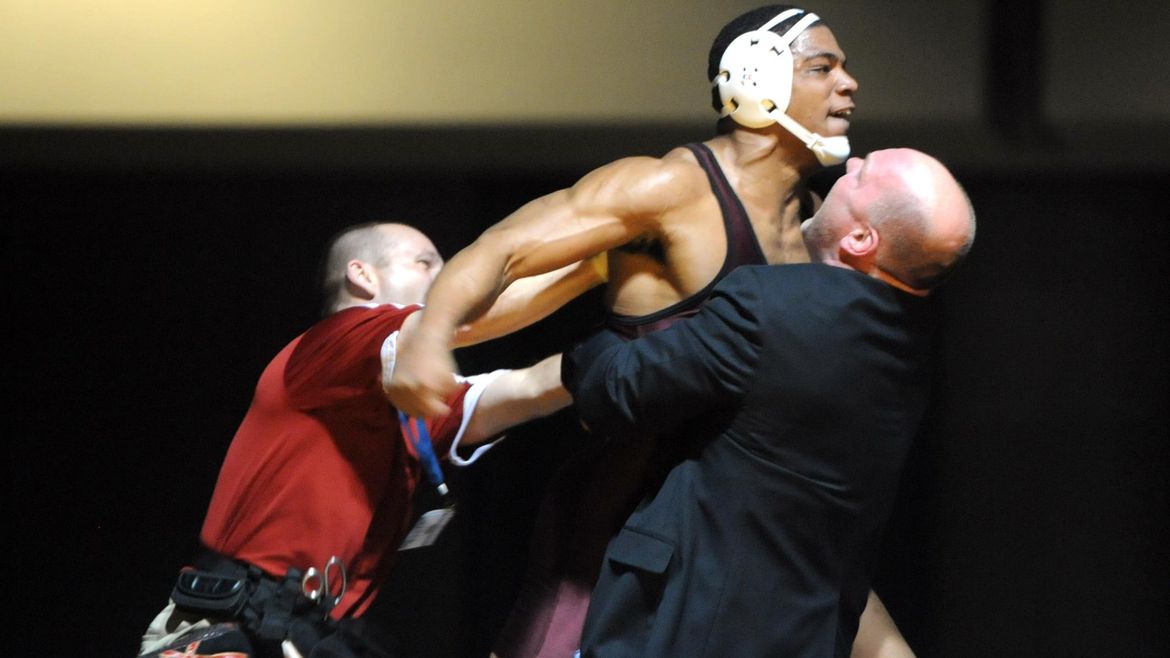 According to multiple sources, North Idaho College has fired the longtime wrestling coach Pat Whitcomb following an external review that found possible violations of academic integrity within the athletics Department.

Lewis and Clark basketball standout and senior-to-be Riley Lupfer has given Boise State University an oral commitment. This winter she averaged 16.8 points, 6.0 rebounds and 3.9 assists per game. … 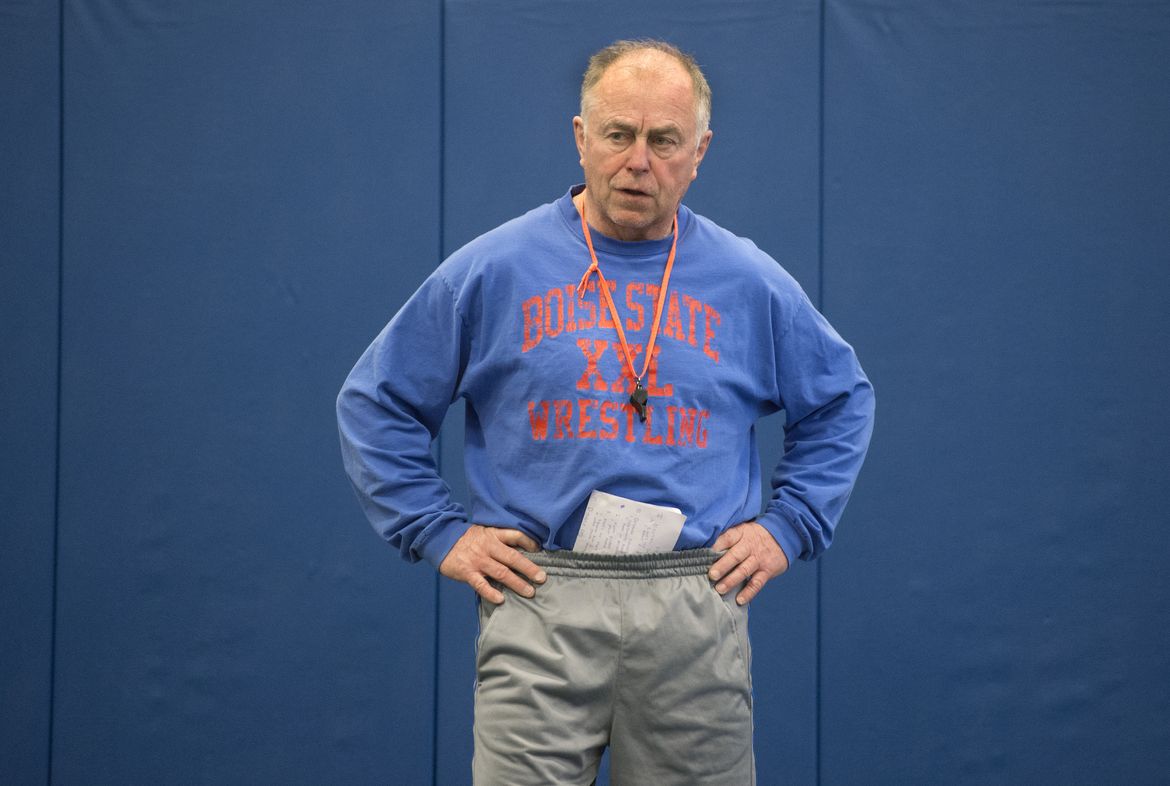 It may seem like John Owen has been around wrestling his whole life, but he got a late start. He didn’t turn out for the sport until his sophomore year … 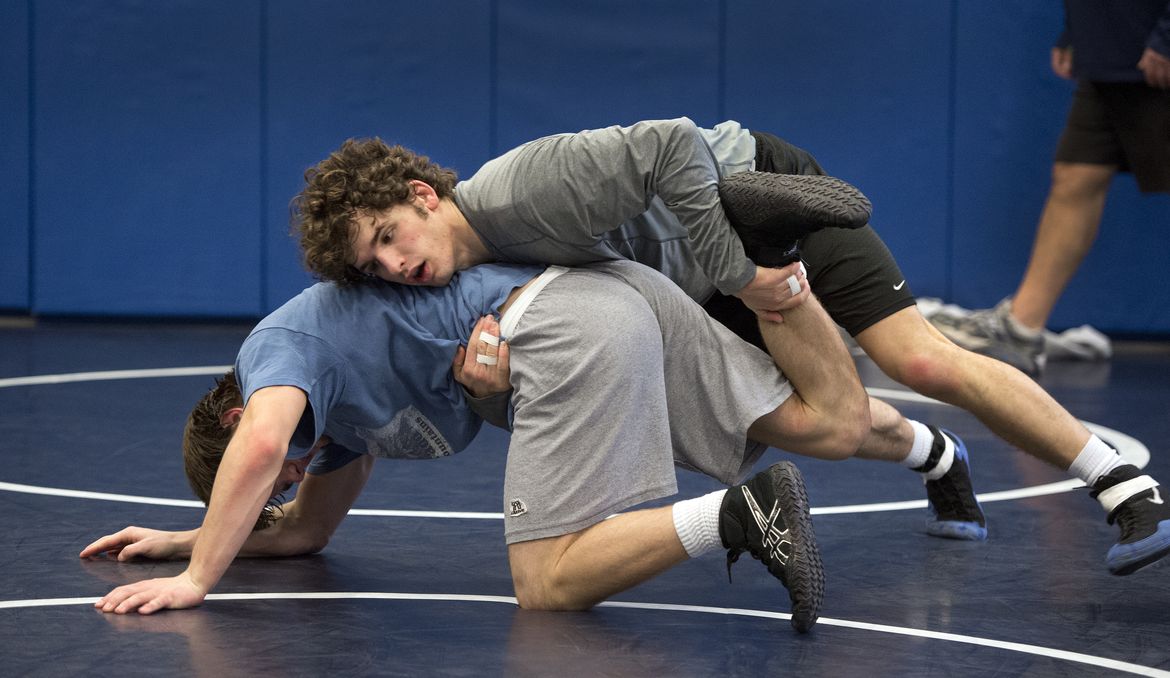 Blake Beard is a two-time state champion on the brink of doing something no other Central Valley wrestler has – win a third consecutive title. Some defending state champs could … 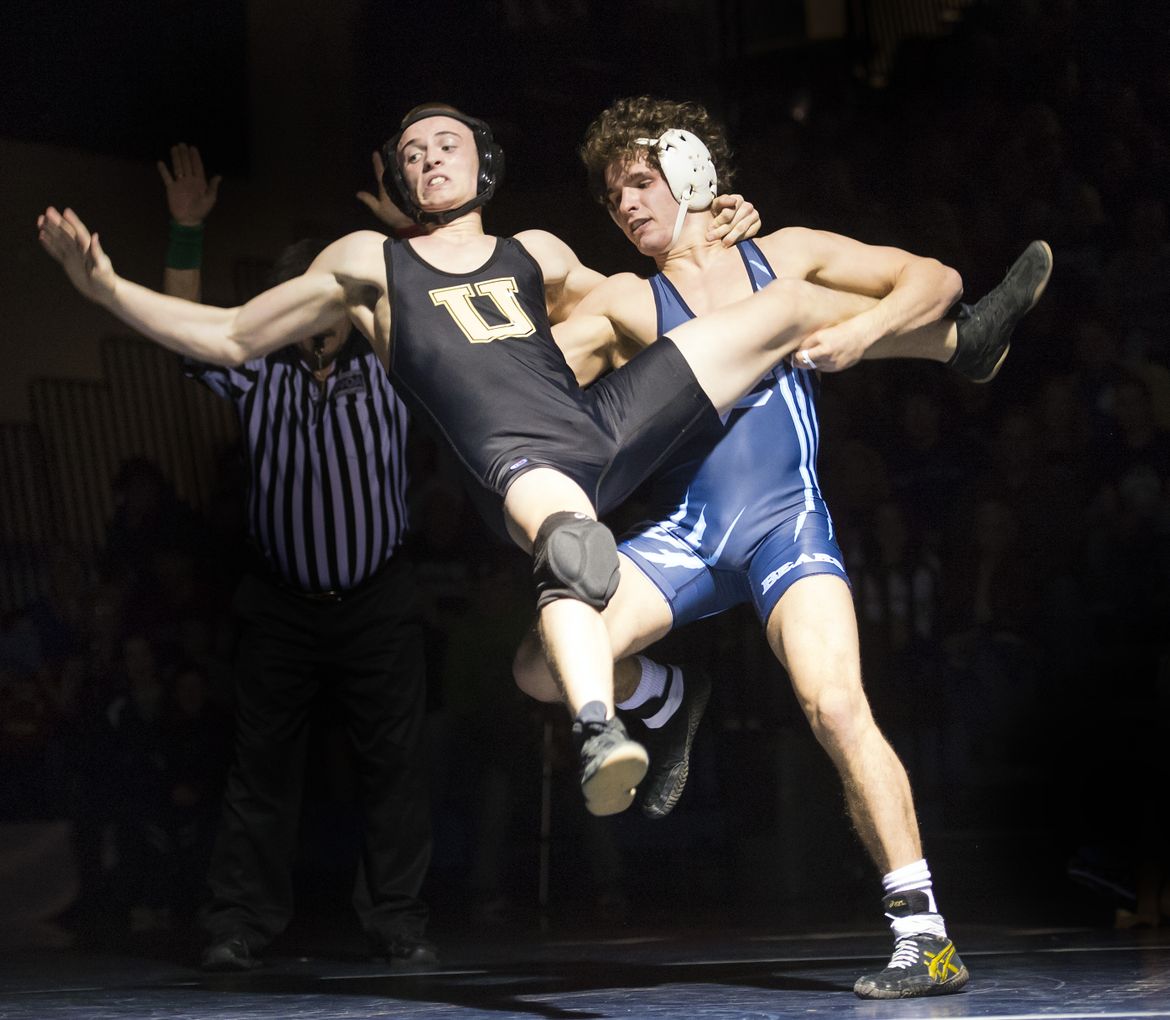 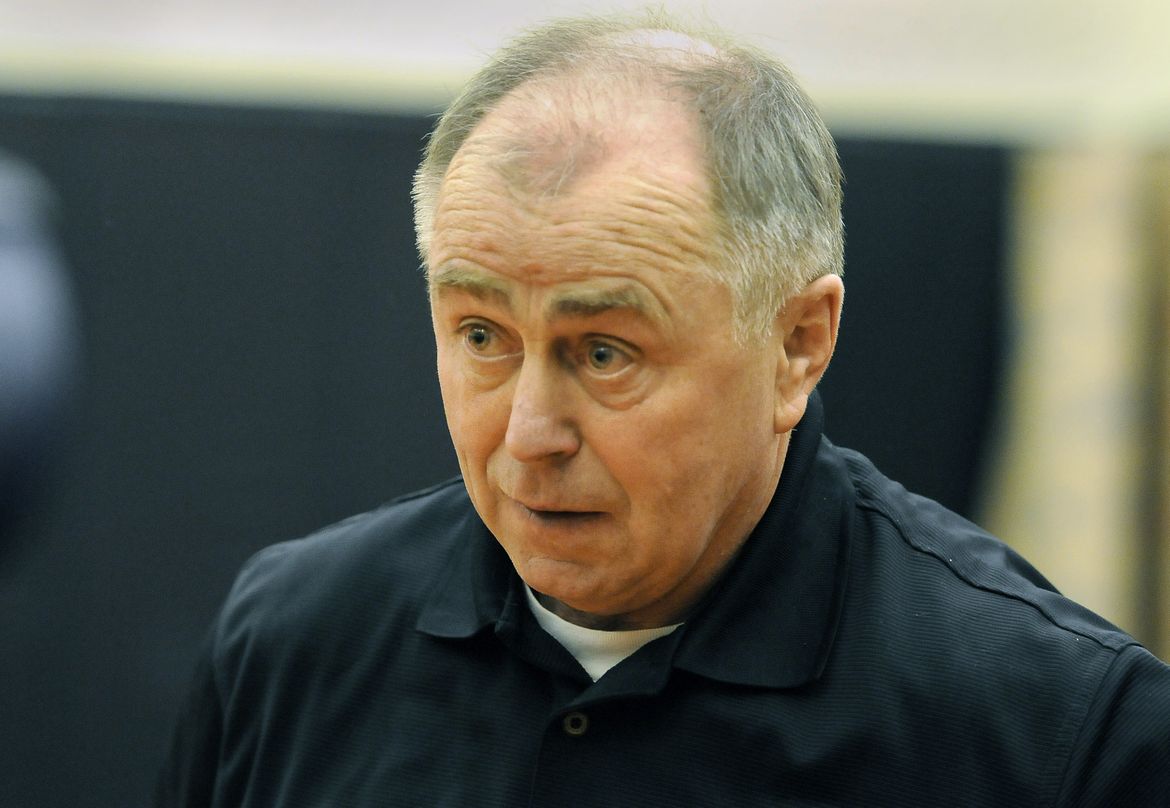 The International Olympic Committee’s decision to drop wrestling beginning with the 2020 Summer Games hit area coaches like a double-leg takedown Tuesday. “I was driving to school when I heard … 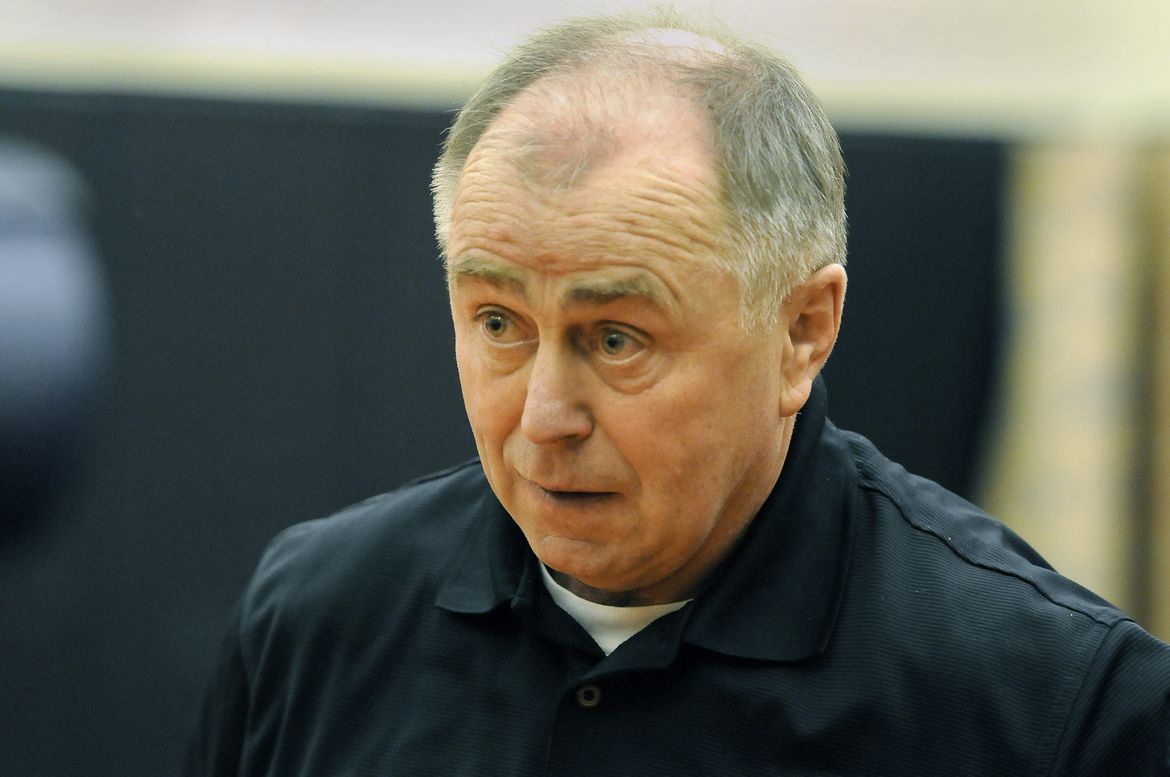 The Crossover Classic volleyball tournament is Sweet 16 this year. It seems with every year the 64-team tourney is better, and this year will be no different. From 4A to … 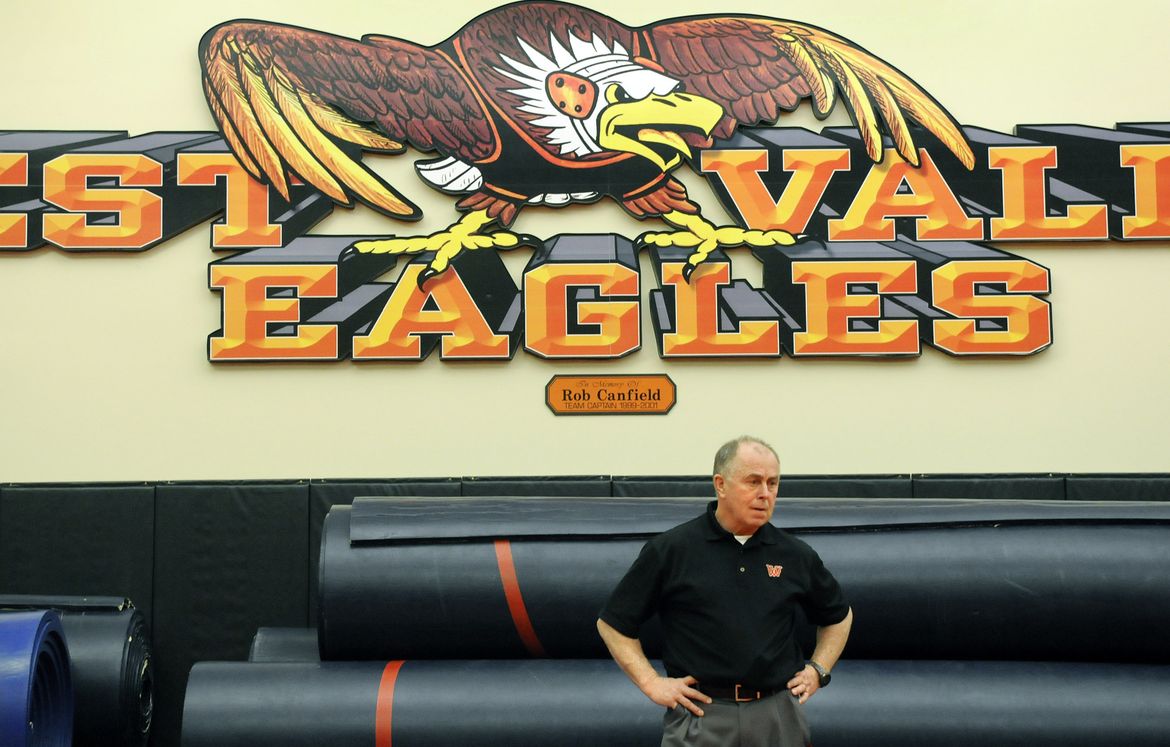 John Owen has resigned as West Valley wrestling coach after three seasons. He said he did so reluctantly. 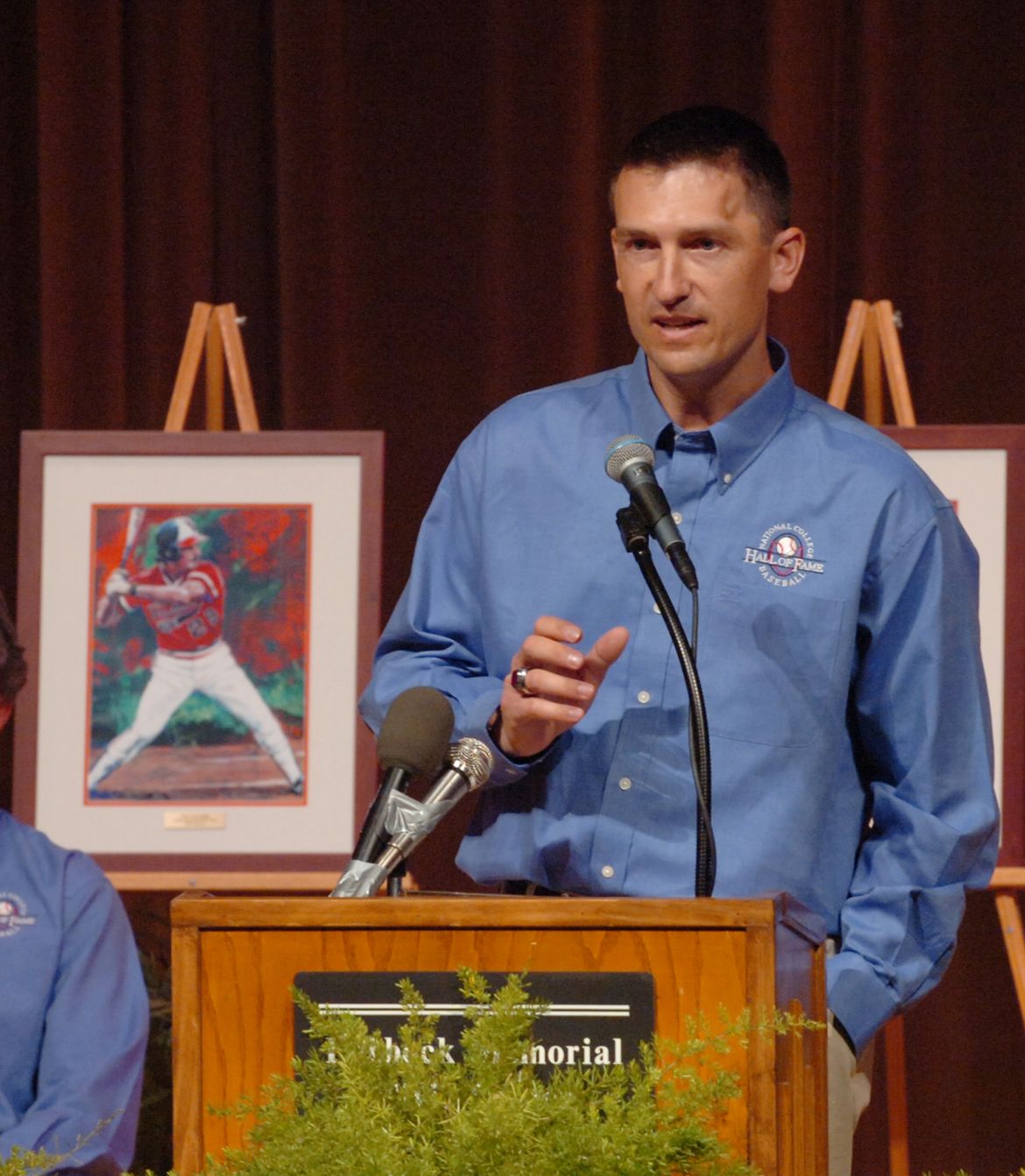 Inland Northwest Hall of Fame to induct five on Oct. 25

A brilliant baseball season at Washington State University led John Olerud to a stellar Major League career. Ex-Cougar Olerud is one of five individuals to be inducted into the Inland …