Baseball and Culture: A discussion about Native American imagery in sports

The issue of Native American mascots and imagery in sports was thrust into the headlines again over the summer when the Washington, D.C., NFL team decided to change the name … 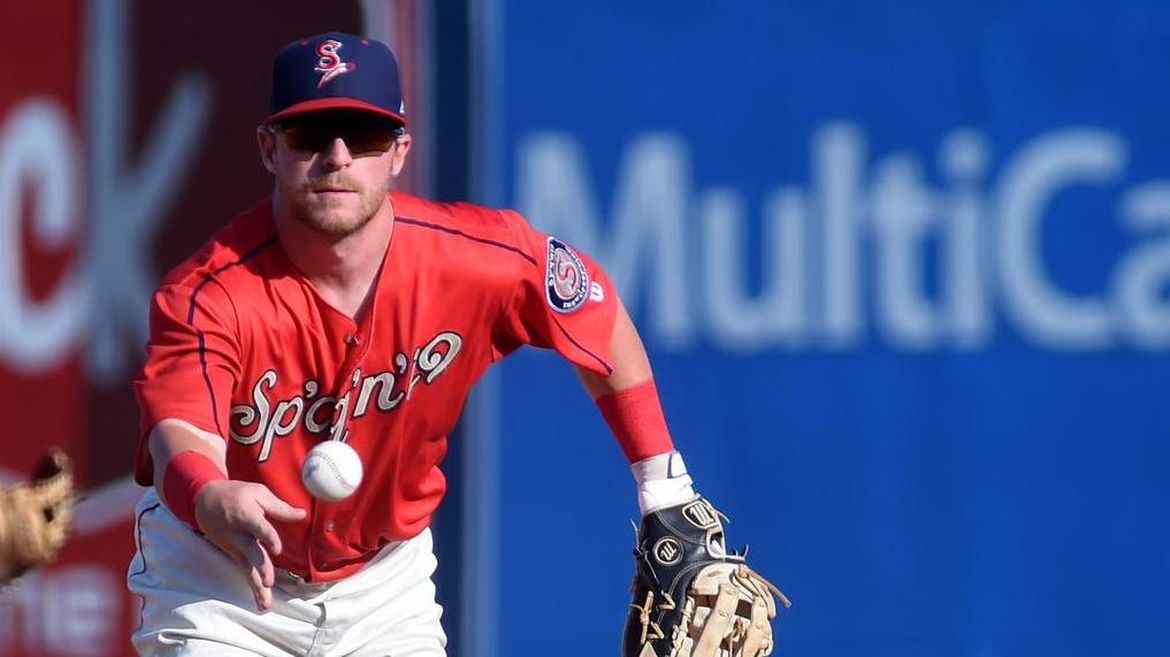 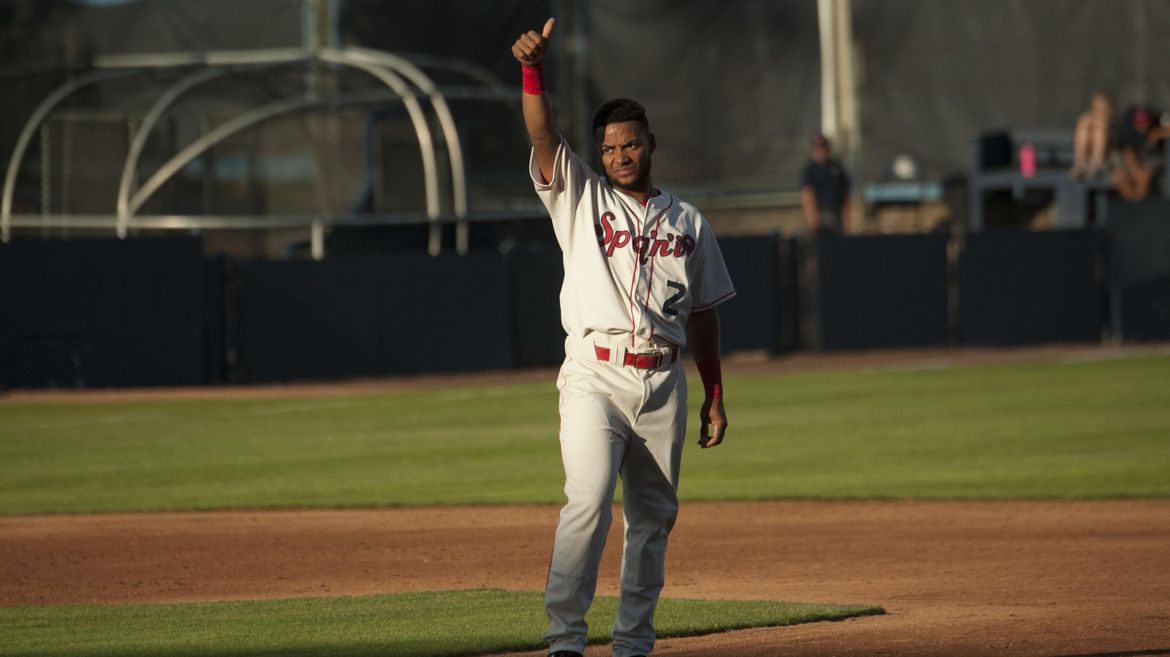 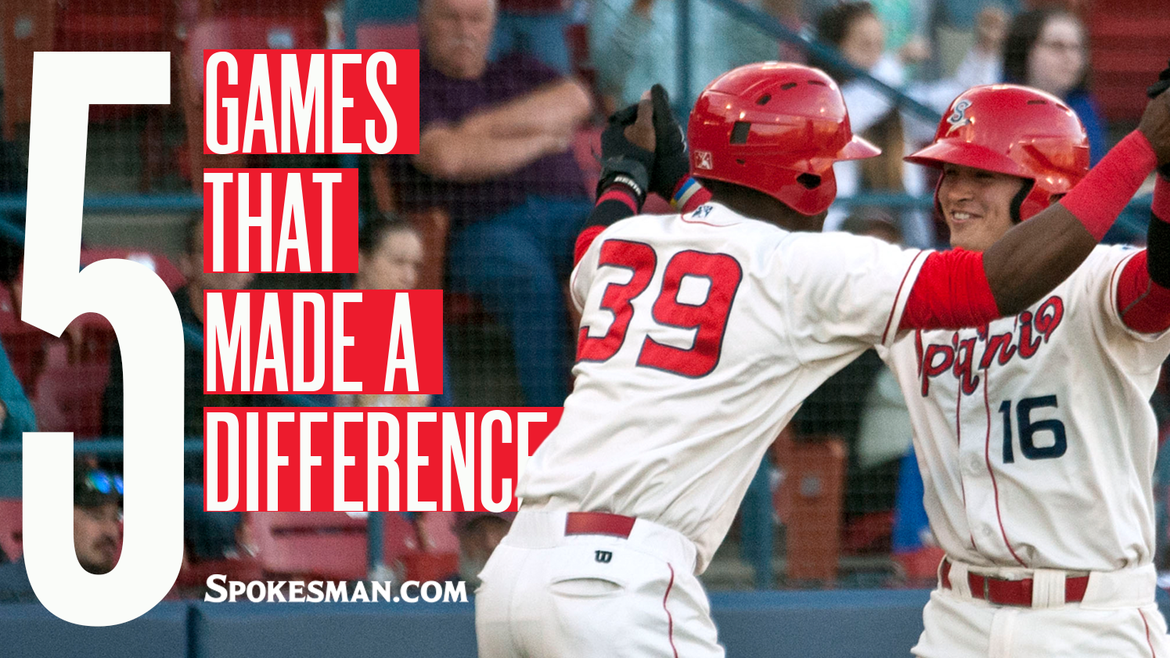 Five games that made a difference in the season’s first half for first-year manager Kenny Hook’s North Division champion Spokane Indians. 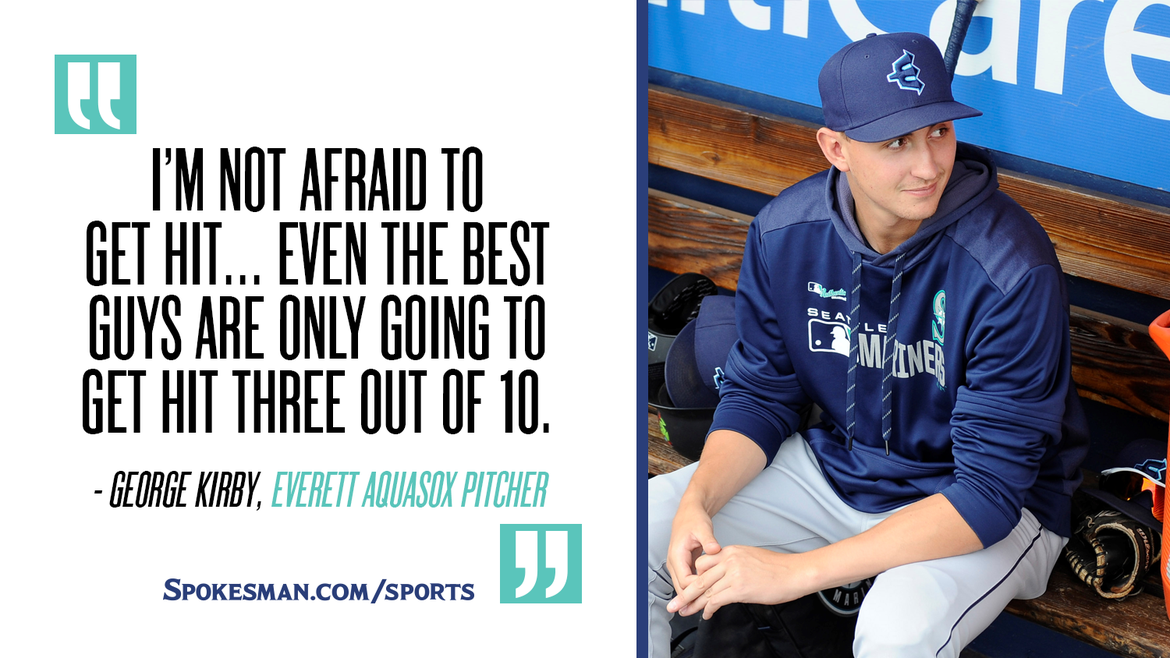 The first thing you read about Seattle Mariners prospect George Kirby in any scouting report is his strike-throwing ability. In 88 innings for Elon University this spring, he allowed six …

Redband Field, in Spokane’s Peaceful Valley neighborhood, wasn’t always as it looked this week. When a baseball field sits unused, nature has a way of taking over. 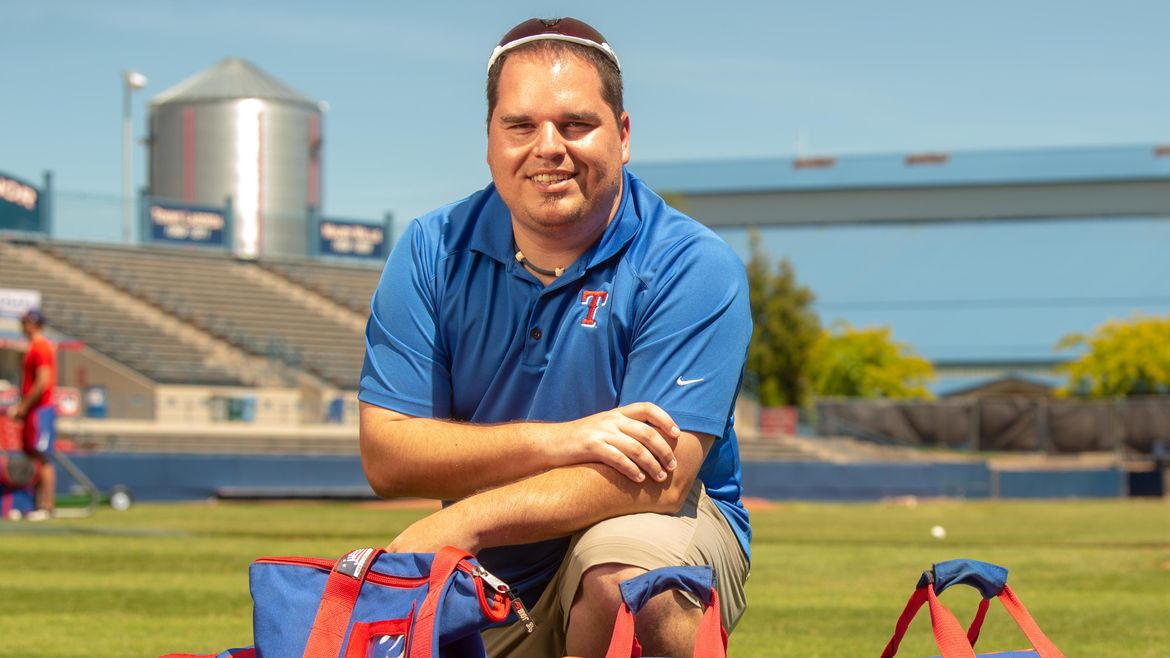 Most folks don’t think about how bats or balls end up at the ballpark. They just assume someone has taken care of that. For the Texas Rangers system, including the … 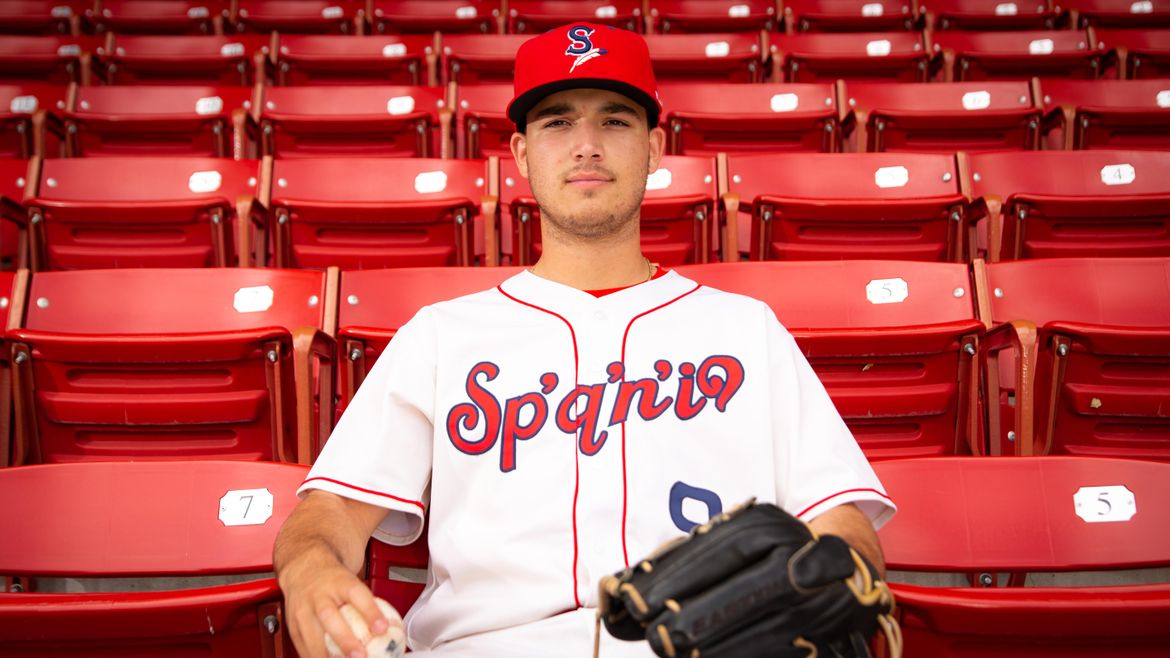 The Texas Rangers happily selected right-handed starter Ryan Garcia out of UCLA with their second-round pick and haven’t looked back. 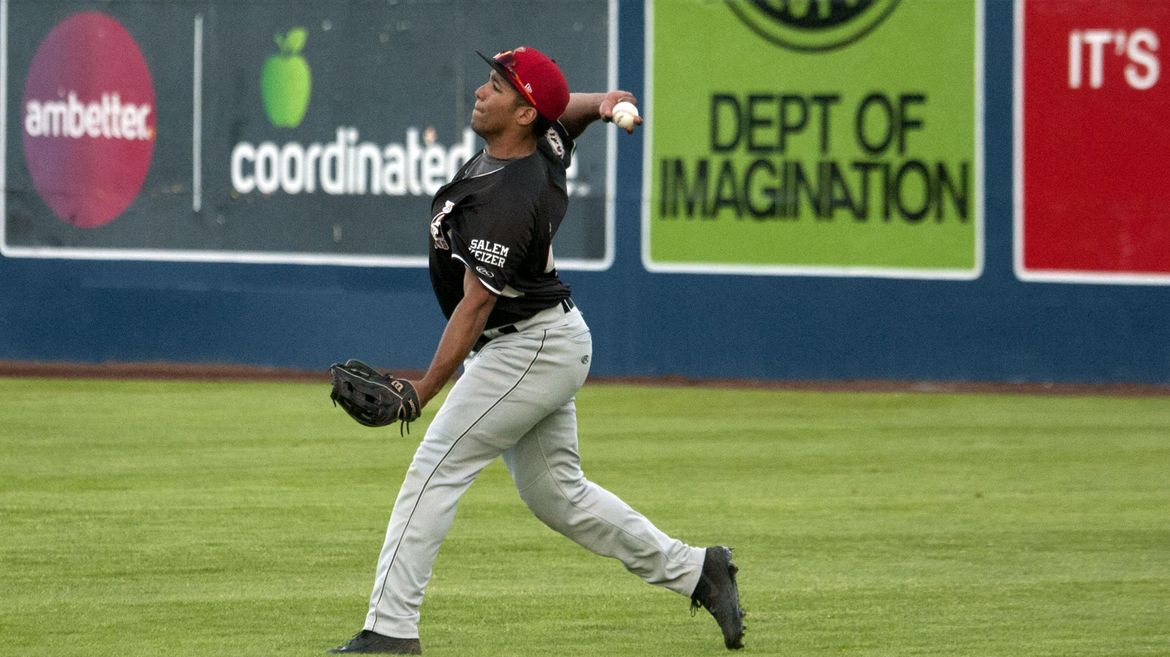 San Francisco Giants prospect Franklin Labour is off to a pretty good start this season for the short-season A Salem-Keizer Volcanoes of the Northwest League. Actually, “pretty good” is an … 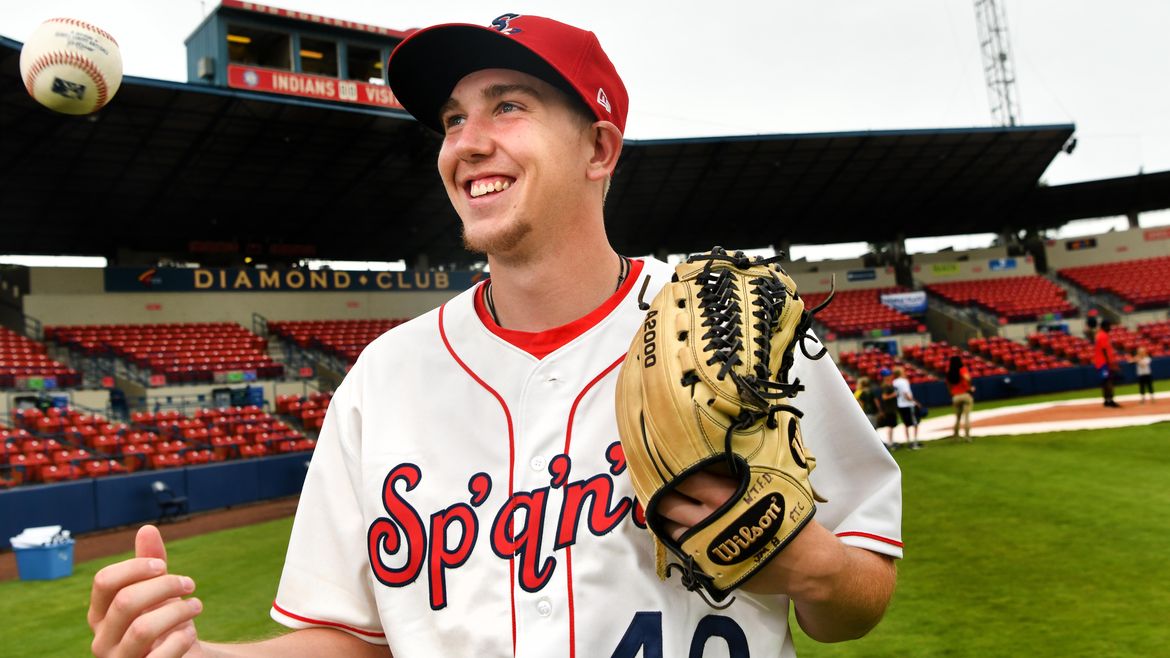 Down under: Spokane Indians pitcher John Matthews comes at hitters from different angles

Spokane Indians pitcher John Matthews throws most of his pitches with a standard over-the-top delivery, but on occasion he will throw with a sidearm motion. 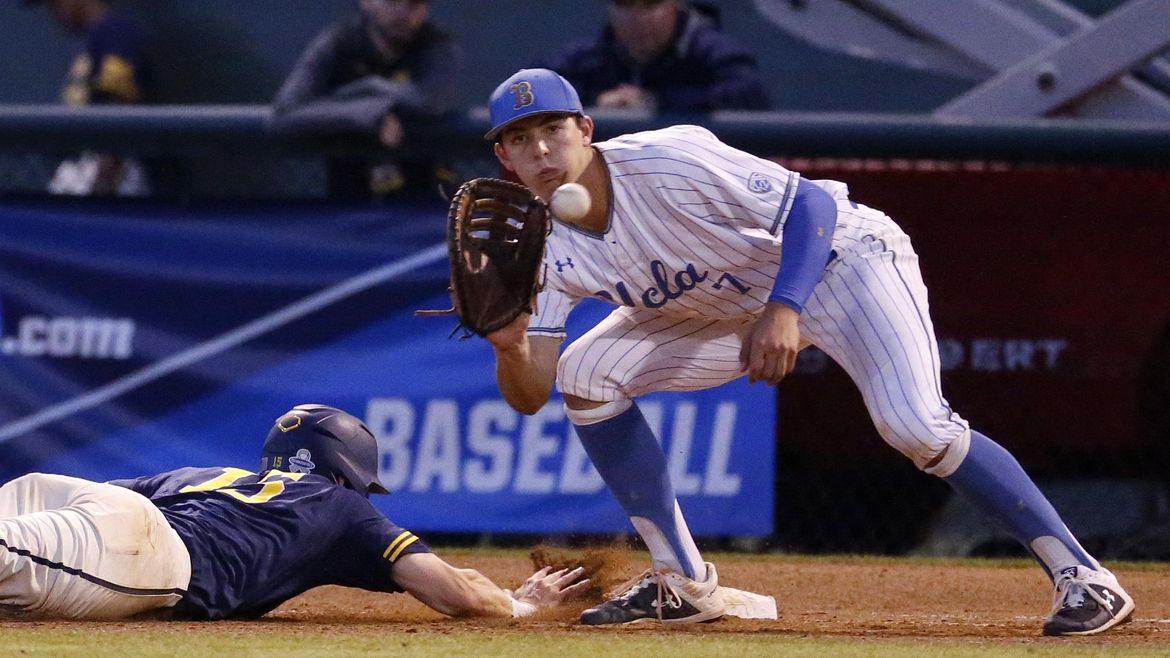 Three weeks ago, Gig Harbor native Michael Toglia was drafted in the first round out of UCLA – No. 23 overall – by the Colorado Rockies. As if that’s not … 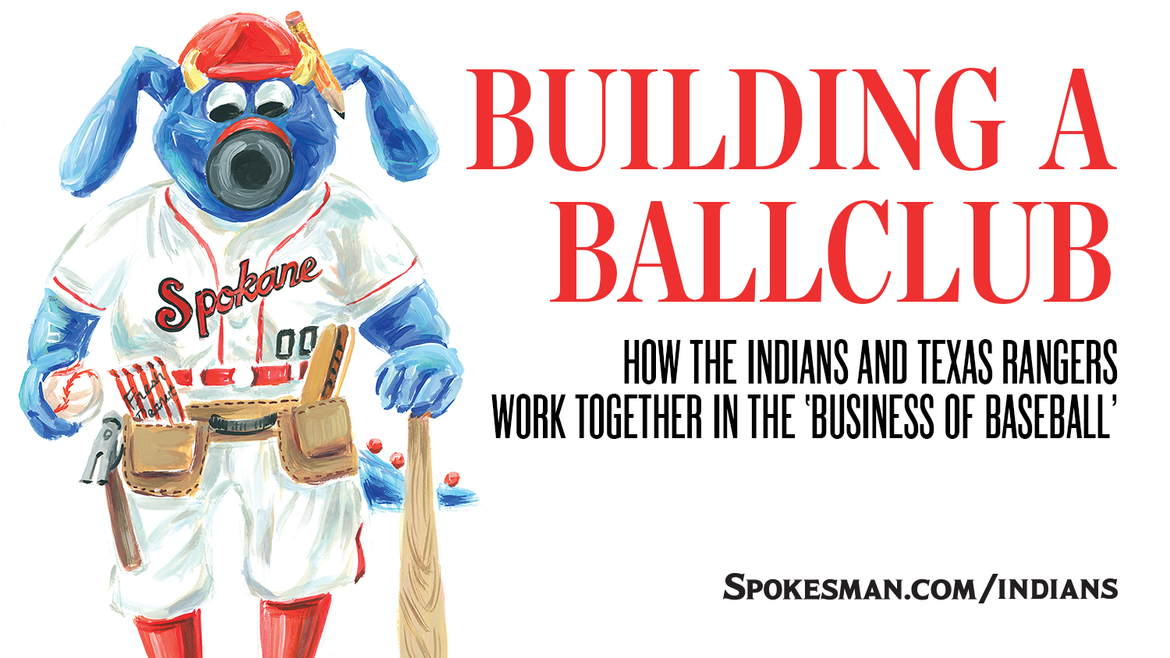 Building a ballclub: How the Spokane Indians work with the Texas Rangers in ‘business of baseball’

A peek “behind the curtain” how the Spokane Indians organization works hand-in-hand with their MLB parent club, the Texas Rangers, to provide 38 nights of summer entertainment for the area. 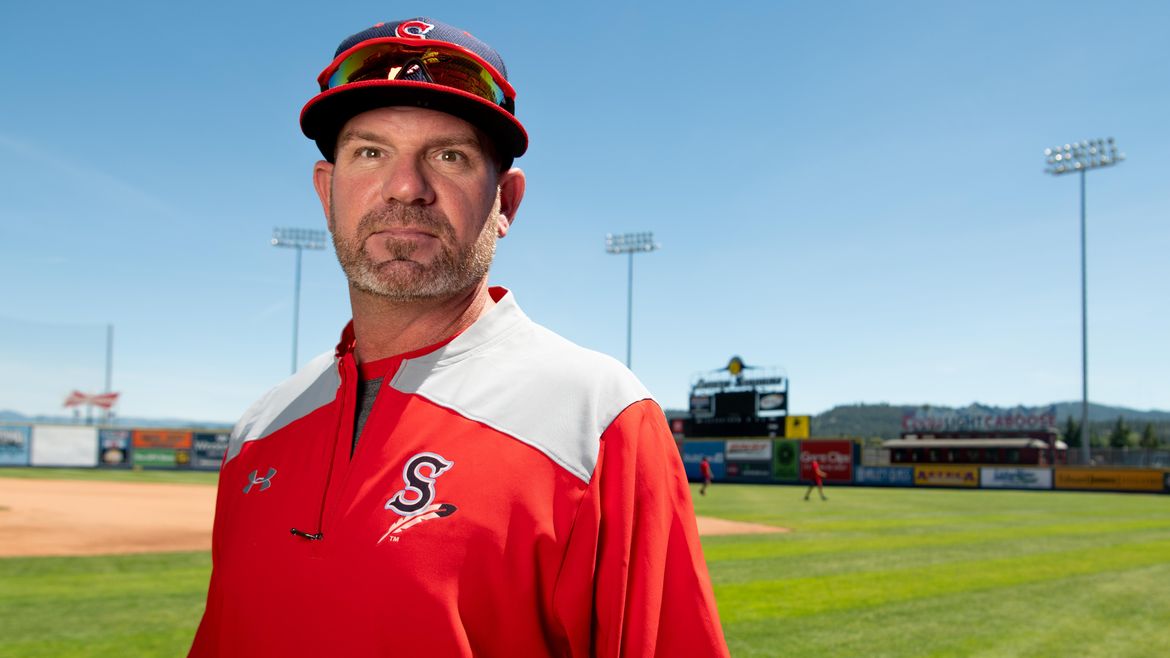 For the third year in a row, the Spokane Indians have a new manager. Kenny Hook, who was the Indians hitting coach in 2016, returns to Spokane as manager replacing … 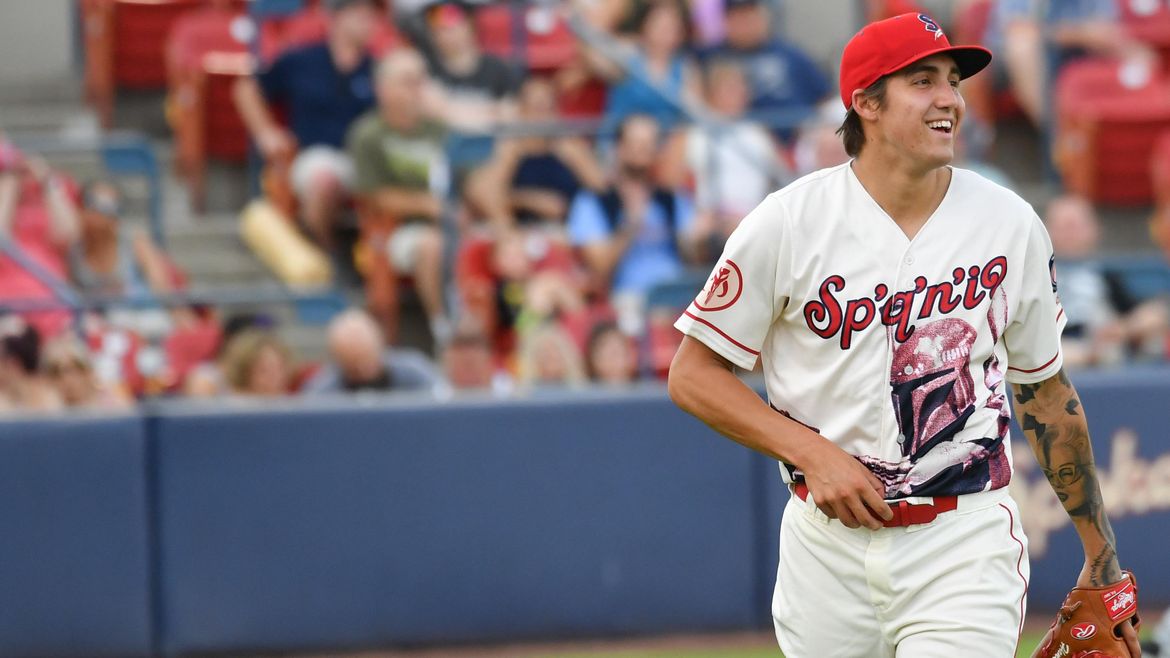 The Spokane Indians’ recently completed season was a success in many ways, not the least of which was their trip to the Northwest League championship series. 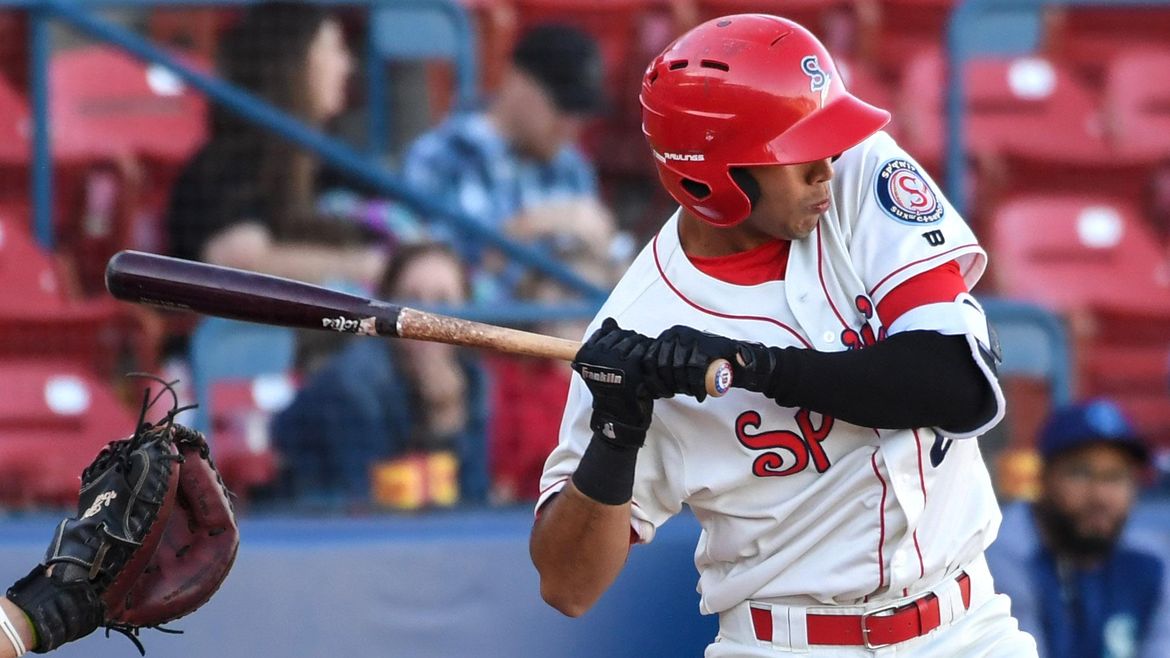 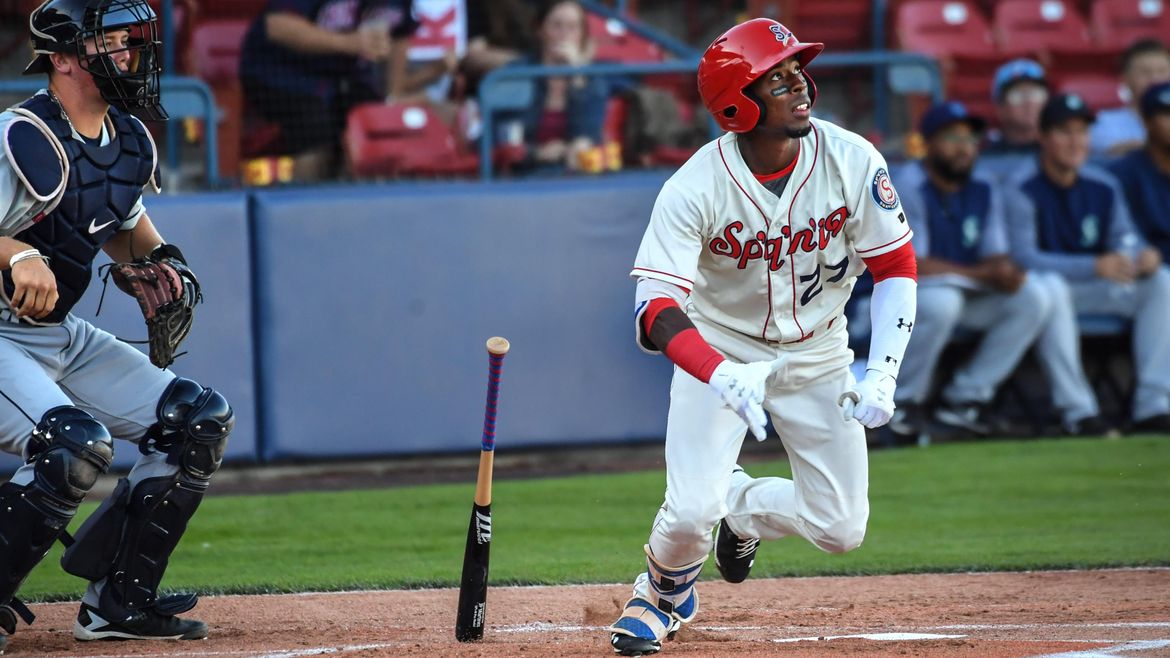 Spokane Indians outfielder J.P. Martinez has rebounded from a rough start to show sparks of why the Texas Rangers invested so heavily in him. 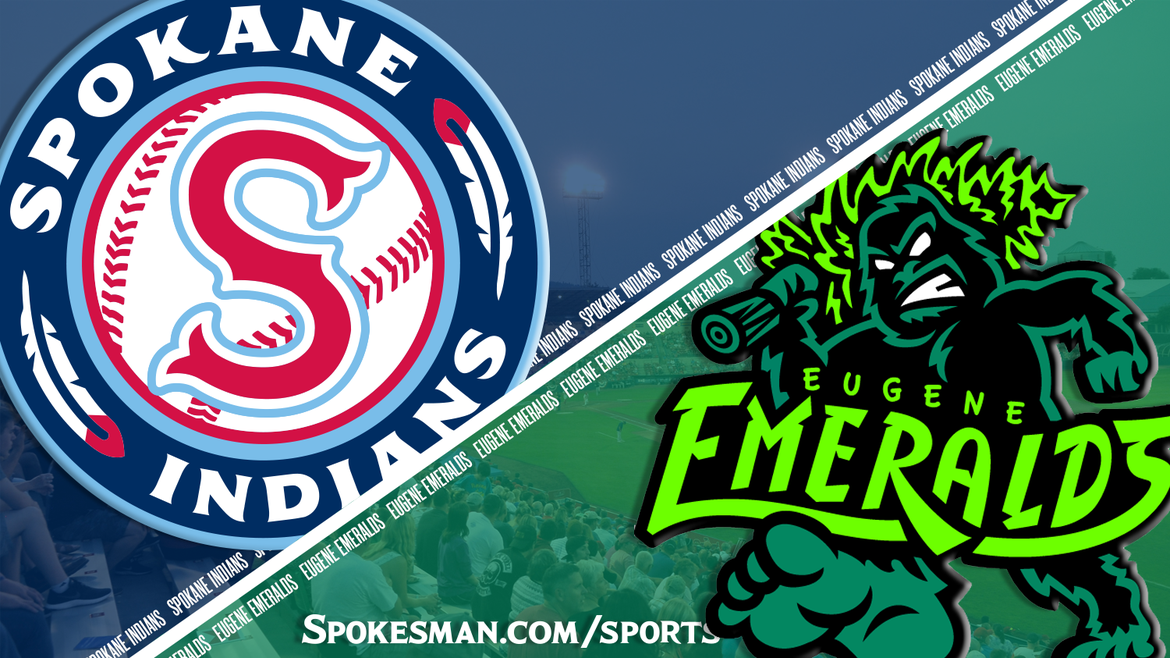 Spokane Indians hope to get healthy on home cooking

There’s good news – and some not so good – regarding the early-season results for the Spokane Indians. 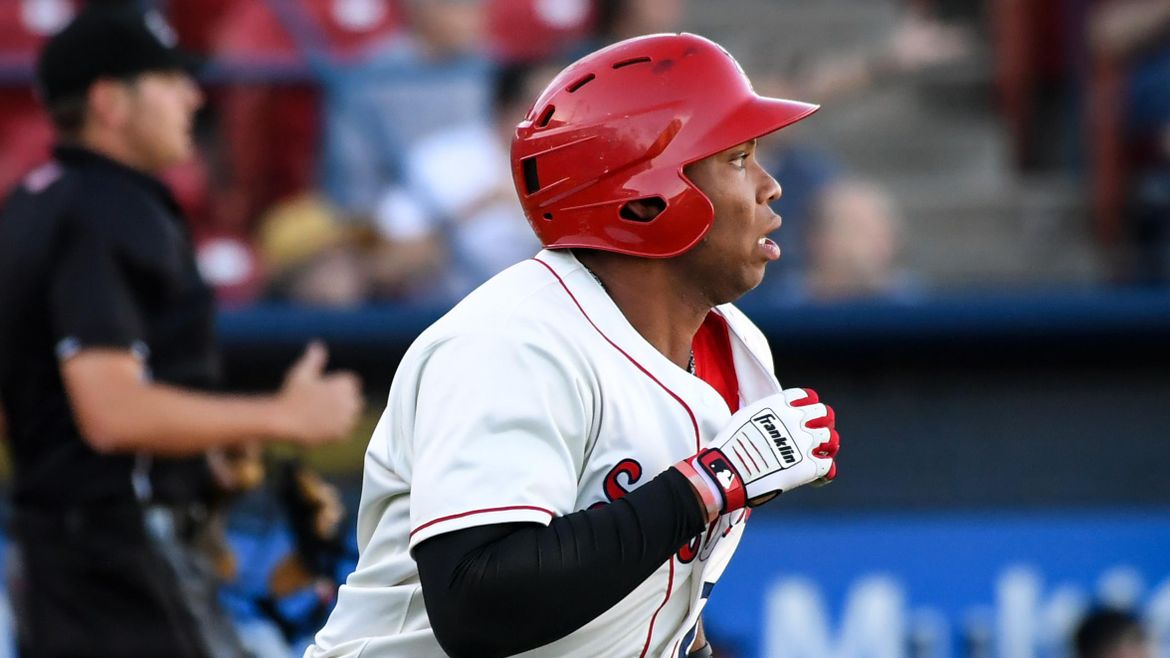 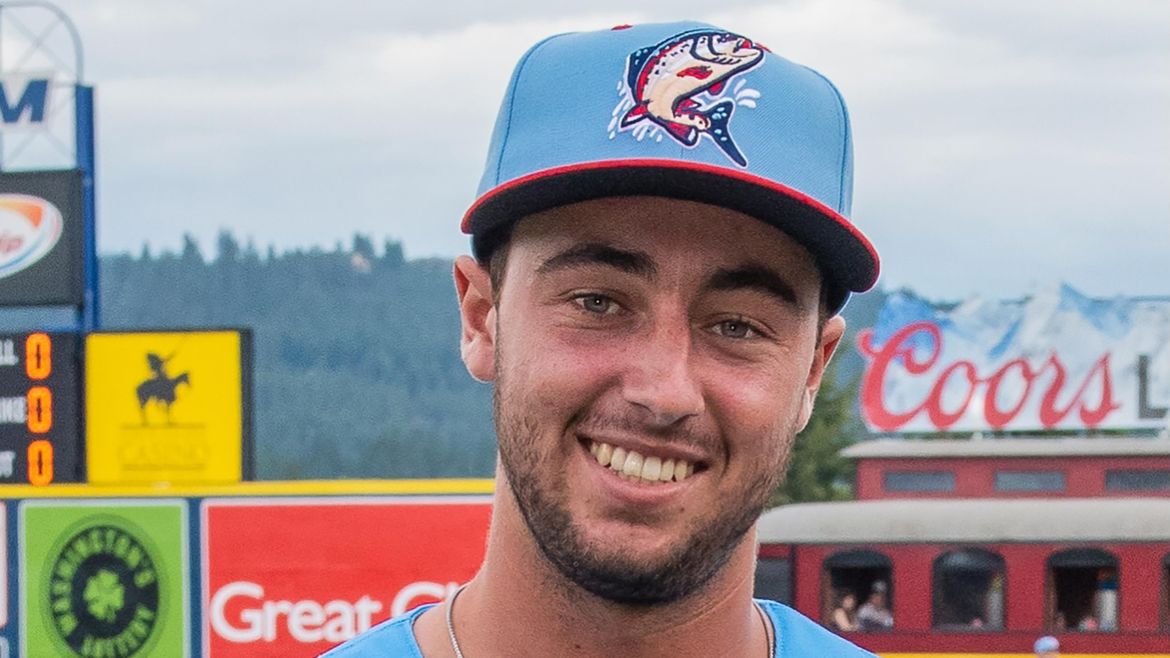 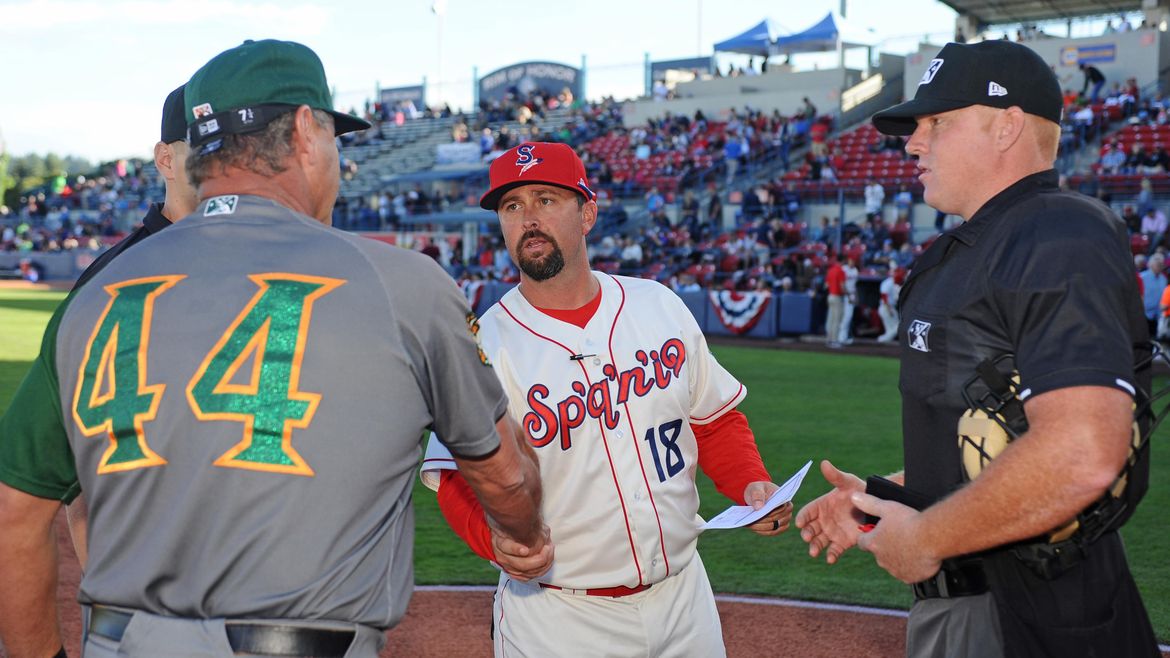 Three and a half hours before the Spokane Indians were scheduled to play the Boise Hawks in the second game of the Northwest League season on Saturday, new manager Kenny … 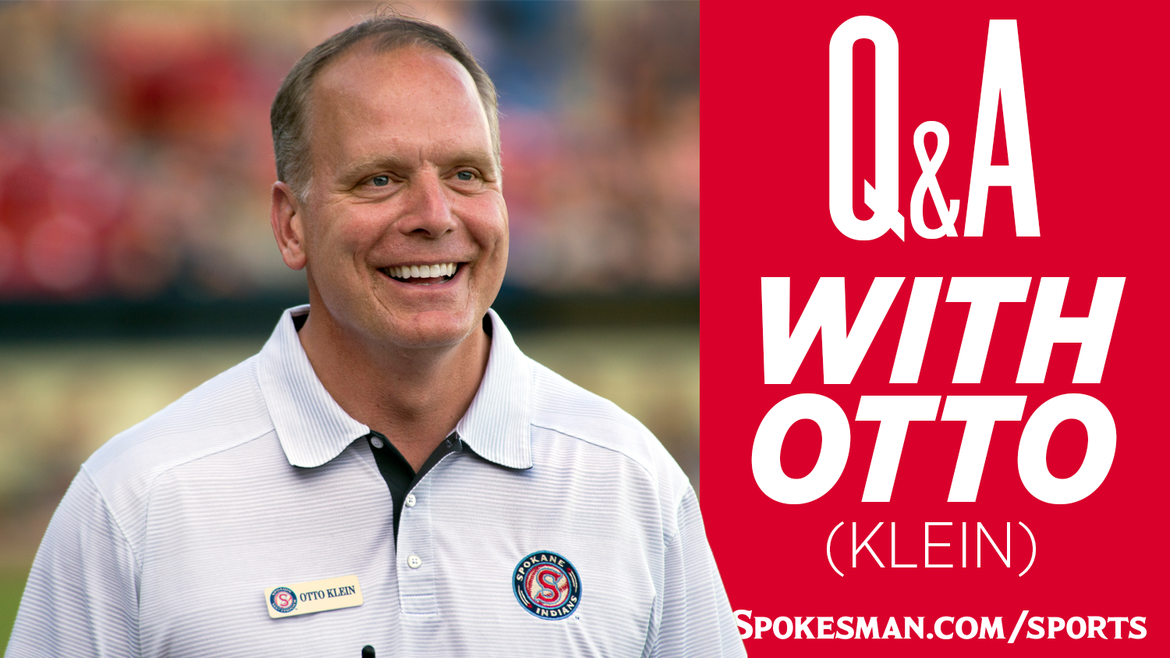 We had a chance to catch up with Otto Klein, senior vice president of the club, to talk about the upcoming season of Spokane Indians baseball. 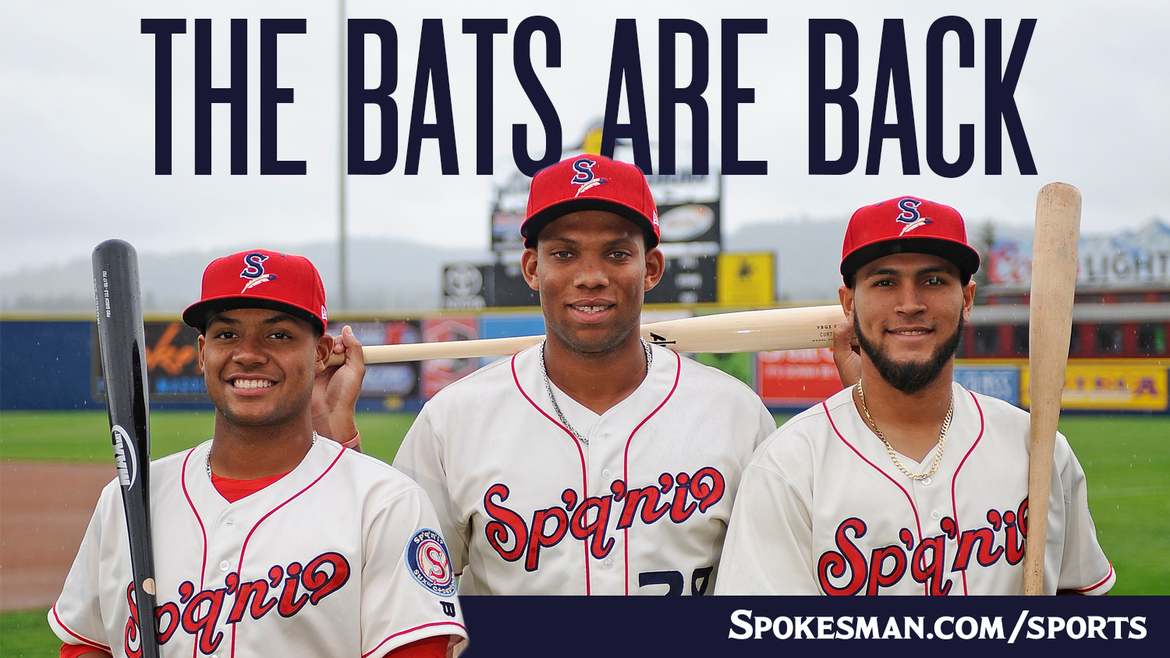 It’s not that often a minor league team returns the entire middle of its batting order from one season to the next. But for first-year manager Kenny Holmberg, that’s one … 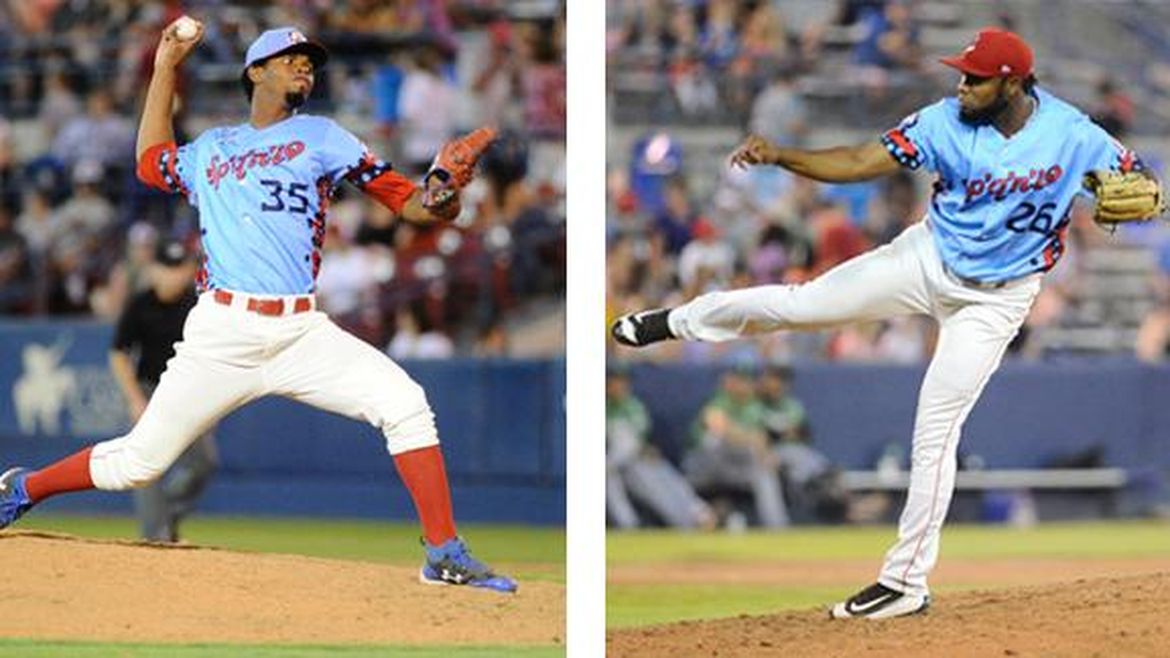 The Spokane Indians have reunited several players this season who have grown up with each other on the baseball field. 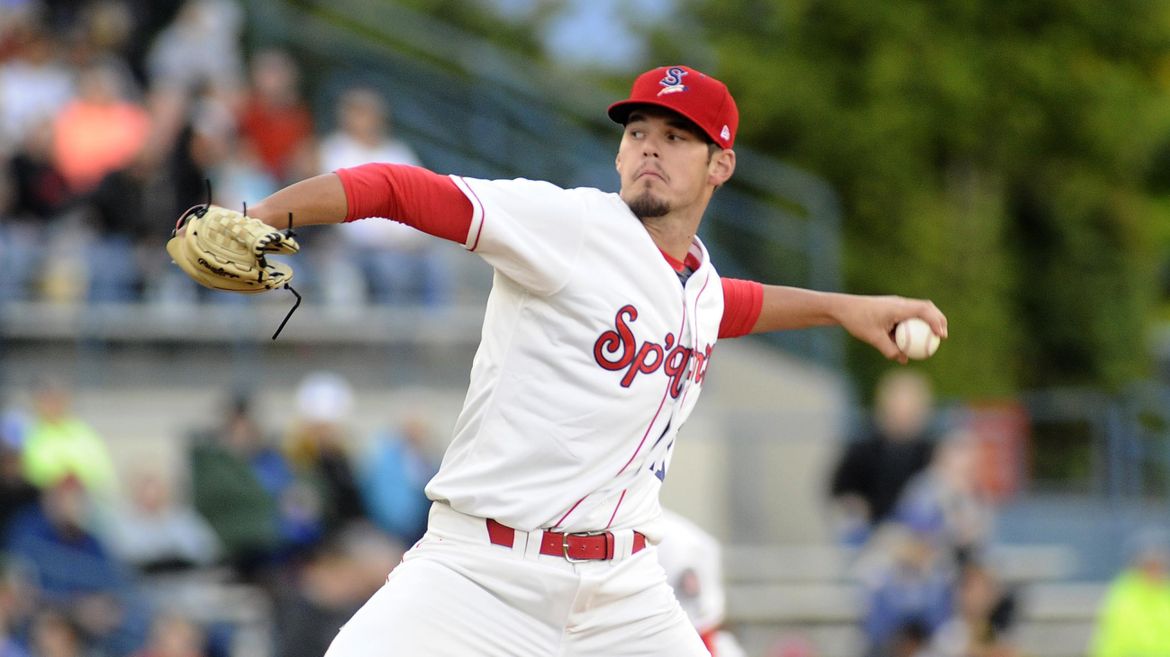 While the Spokane Indians’ struggle to reach a winning record continues, the Indians have remained focused on the positives – particularly first-year manager Matt Hagen, who said his players’ frequent …