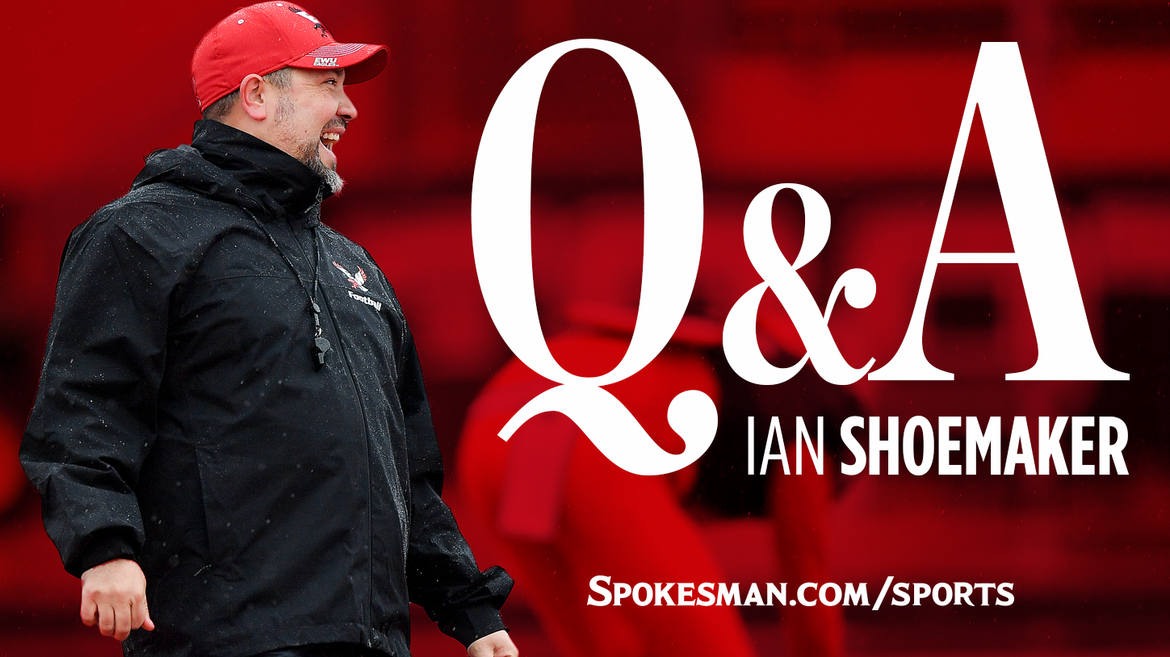 When Ian Shoemaker was handed the keys to Eastern Washington’s nationally revered offense in February, it came with a few perks. 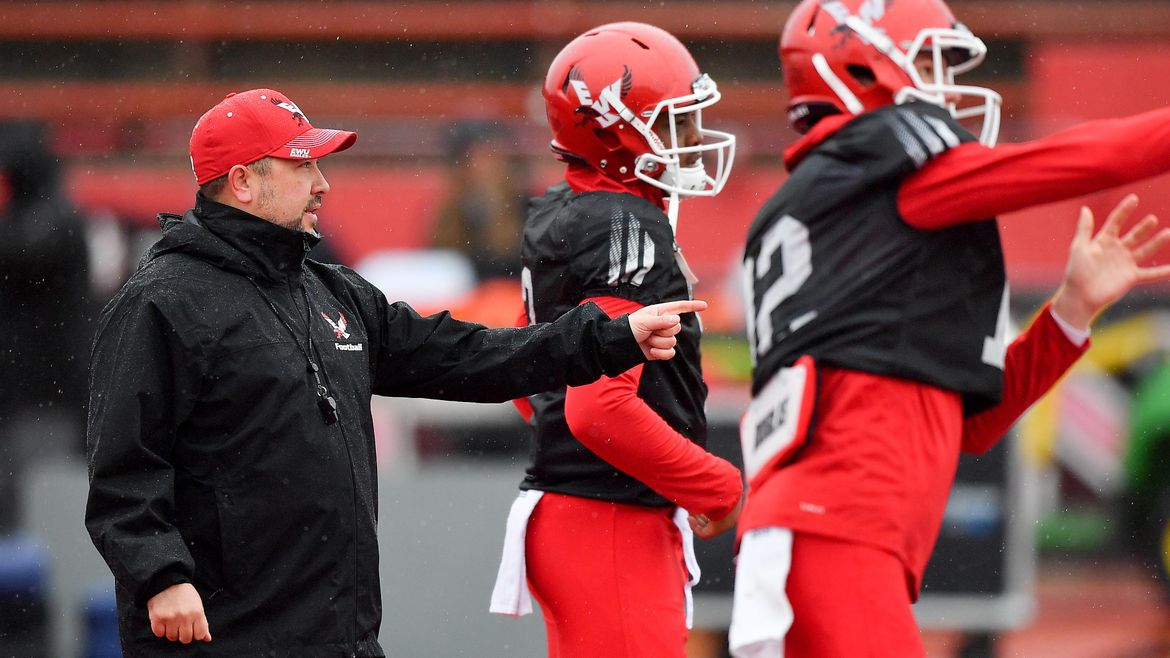 Heavy raindrops poured onto Ian Shoemaker as he doled advice to a group of quarterbacks Tuesday at Roos Field, but his smile still beamed through the dreary spring football weather. 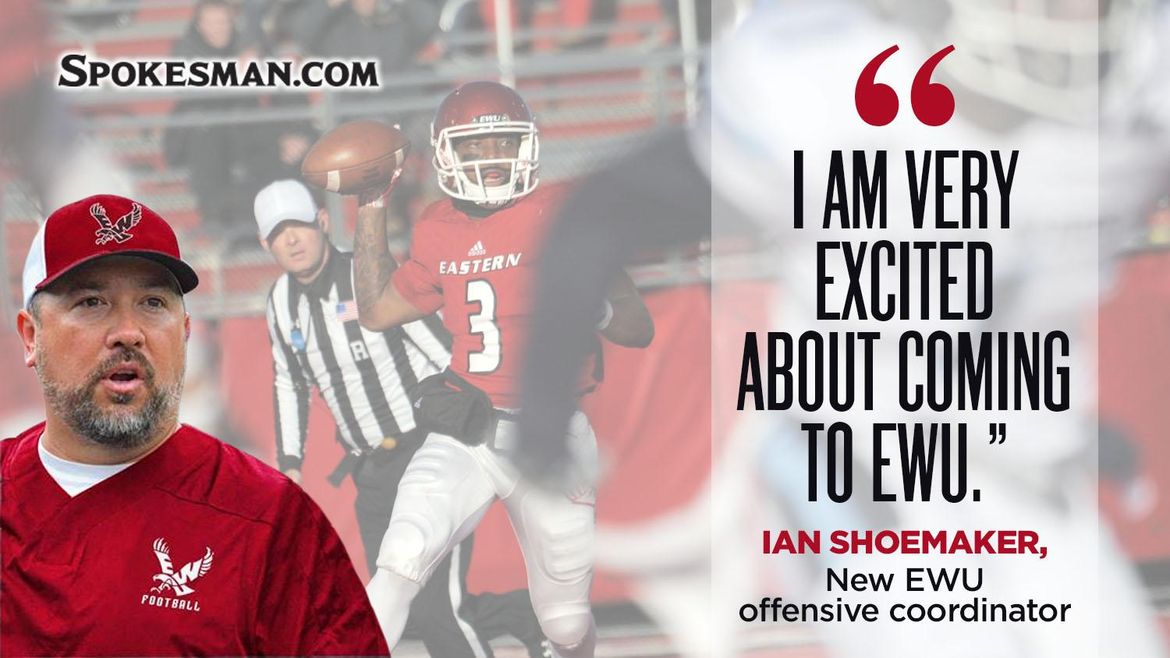 On Monday, Central Washington head football coach Ian Shoemaker accepted the job as OC and quarterbacks coach for the Eagles, according to EWU coach Aaron Best. 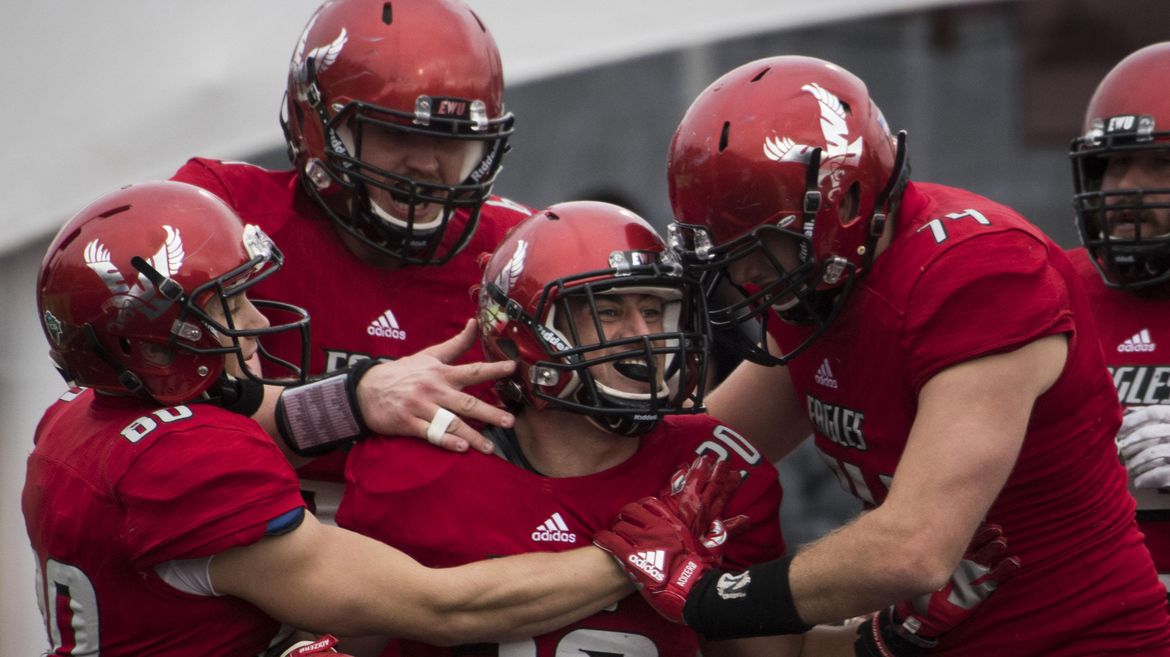 There’s a glaring disparity in scholarships, depth, resources and, at many positions, talent between the Eastern Washington and Central Washington football programs.