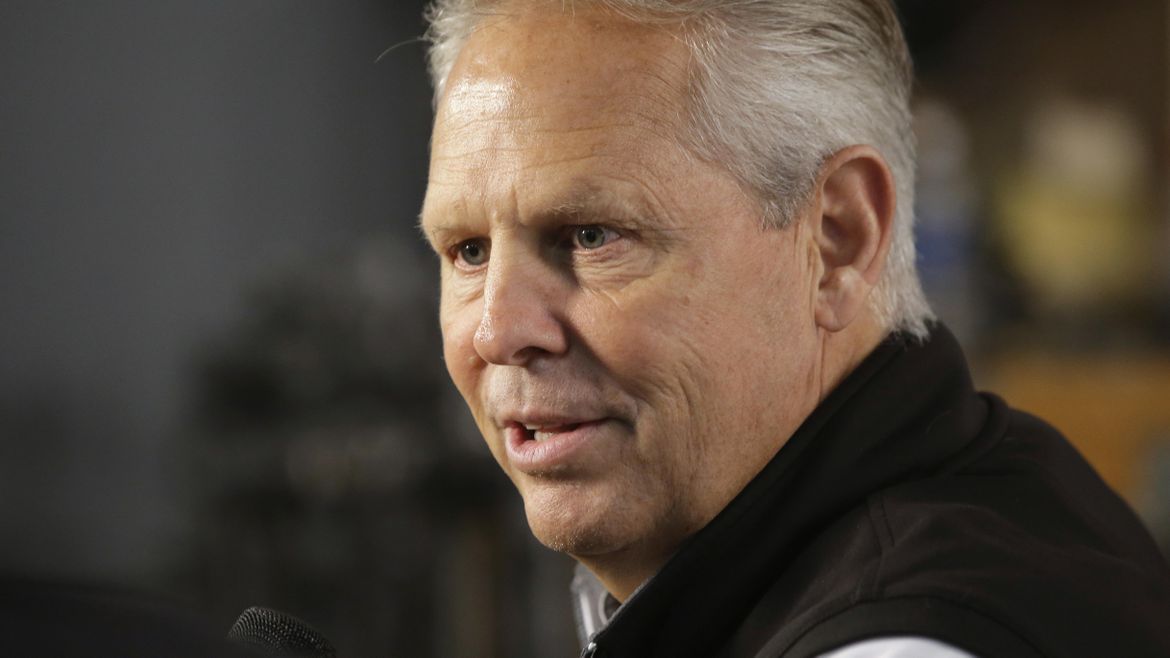 Boston Celtics general manager Danny Ainge spoke to reporters for the first time since his second heart attack and vowed “my role’s not going to change.” Ainge says he will … 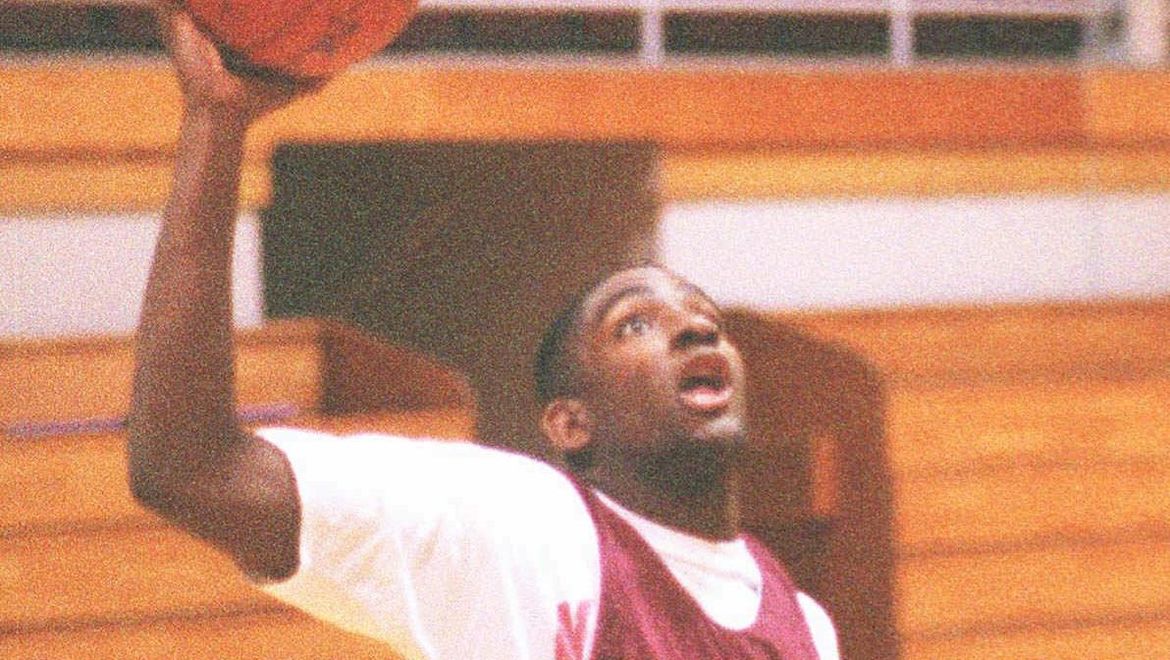 Chris Harrison had a smile for everyone he met and brought his charisma onto the basketball court, along with a fierce competitive streak.

Former NFL quarterback Doug Flutie says both of his parents died within an hour of each other.