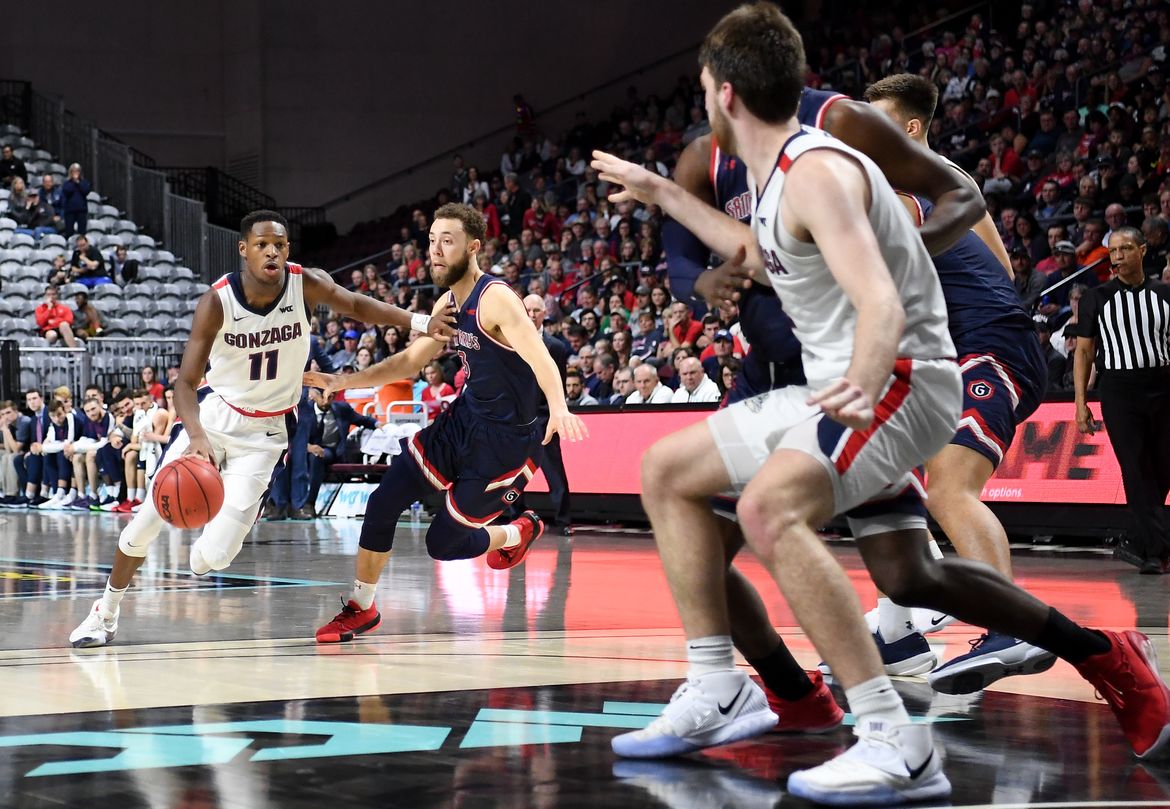 Gonzaga announced Saturday that Ayayi is returning for his junior season and he will not pursue any professional options. 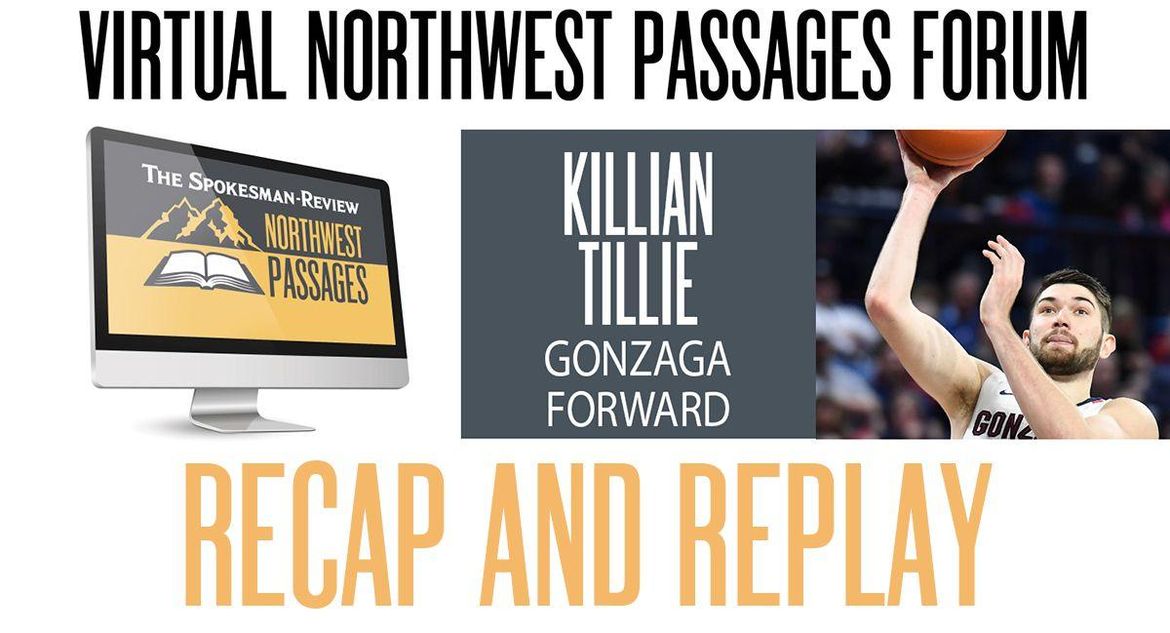 The resilient, positive attitude that defined Killian Tillie during four seasons at Gonzaga continues to serve him well with basketball essentially sidelined by the COVID-19 pandemic. 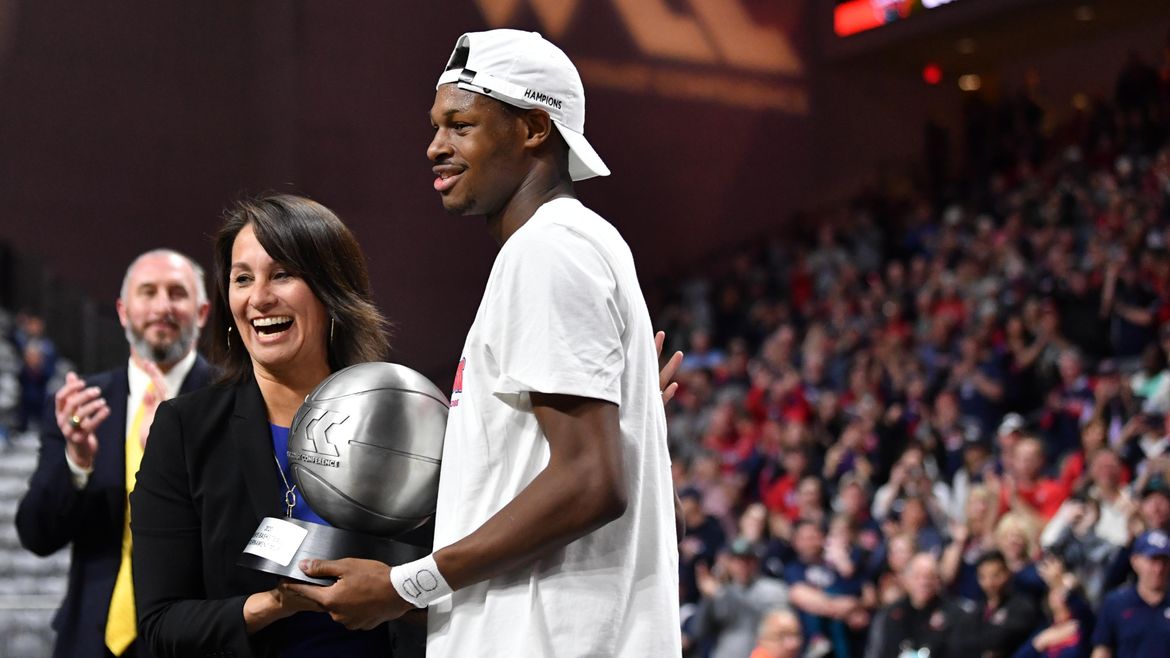 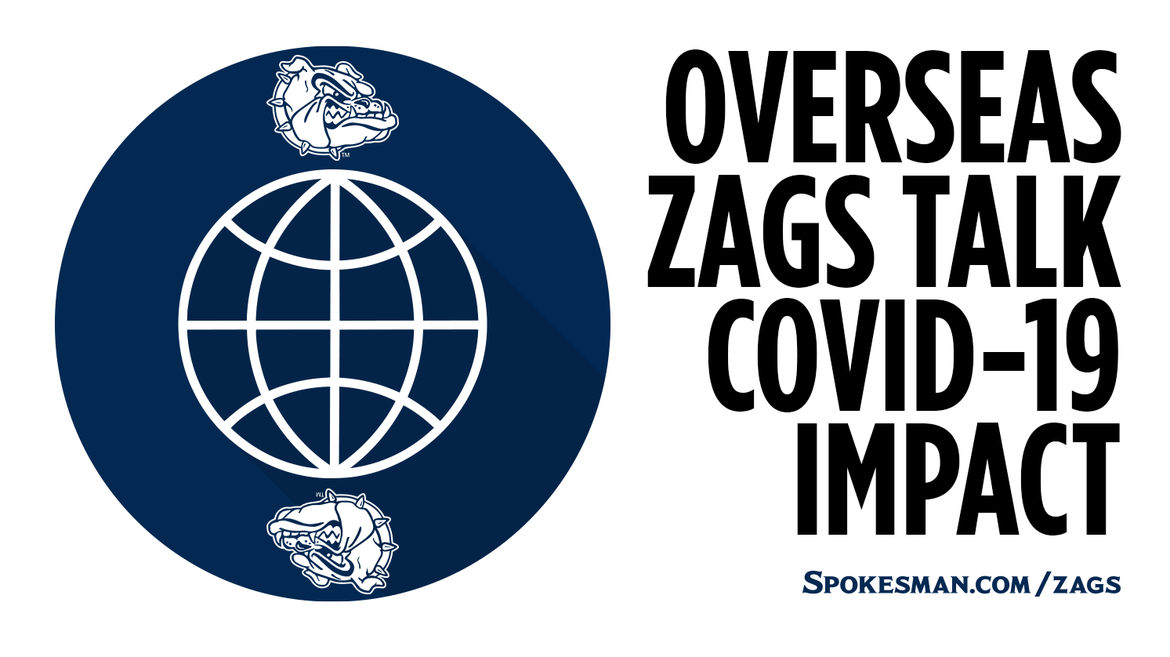 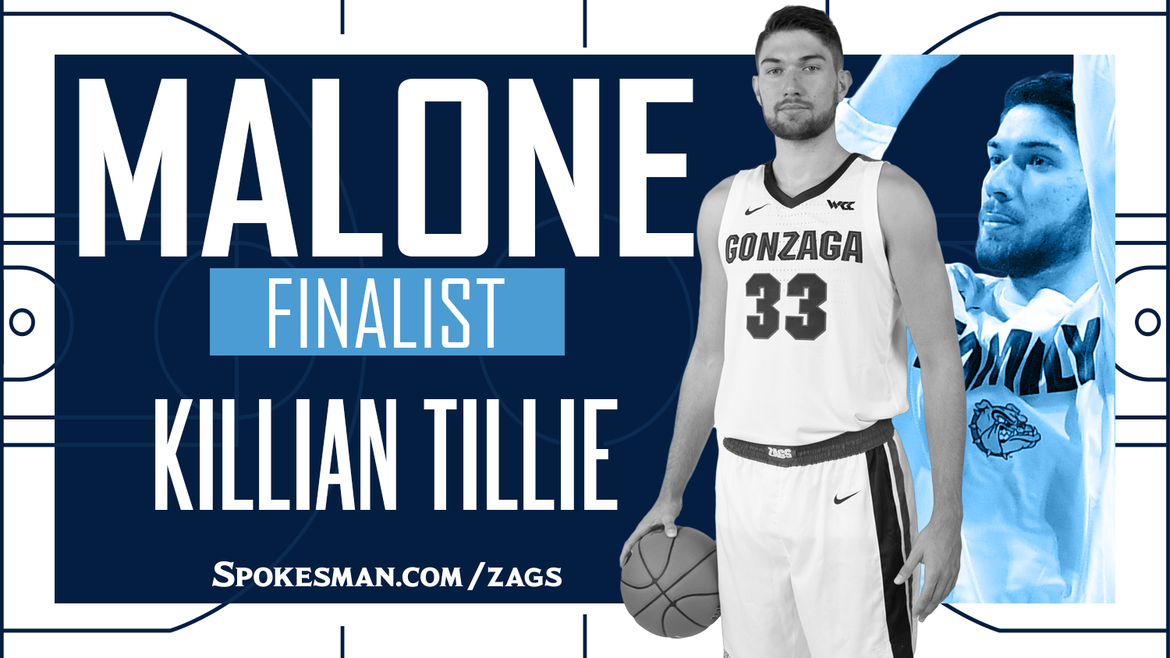 Gonzaga’s Killian Tillie is one of five finalists for the Karl Malone Power Forward of the Year Award. 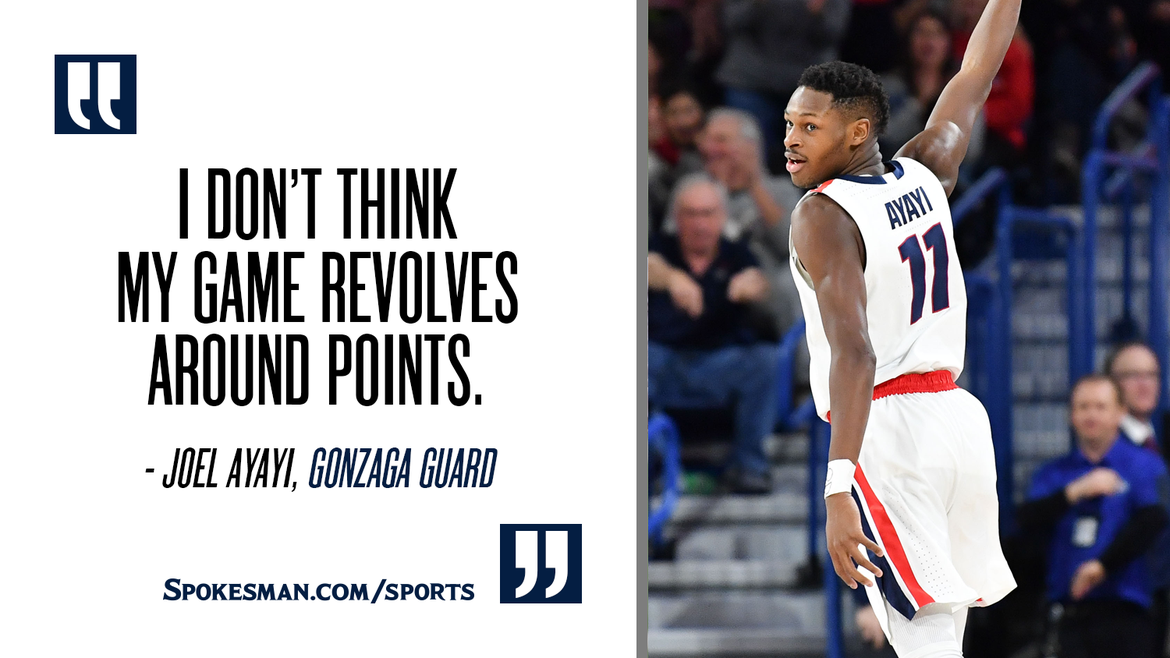 Joel Ayayi hears the rumbling that his play has faded during the stretch drive of the regular season. He doesn’t agree, pointing out that assumption is based largely on, well, … 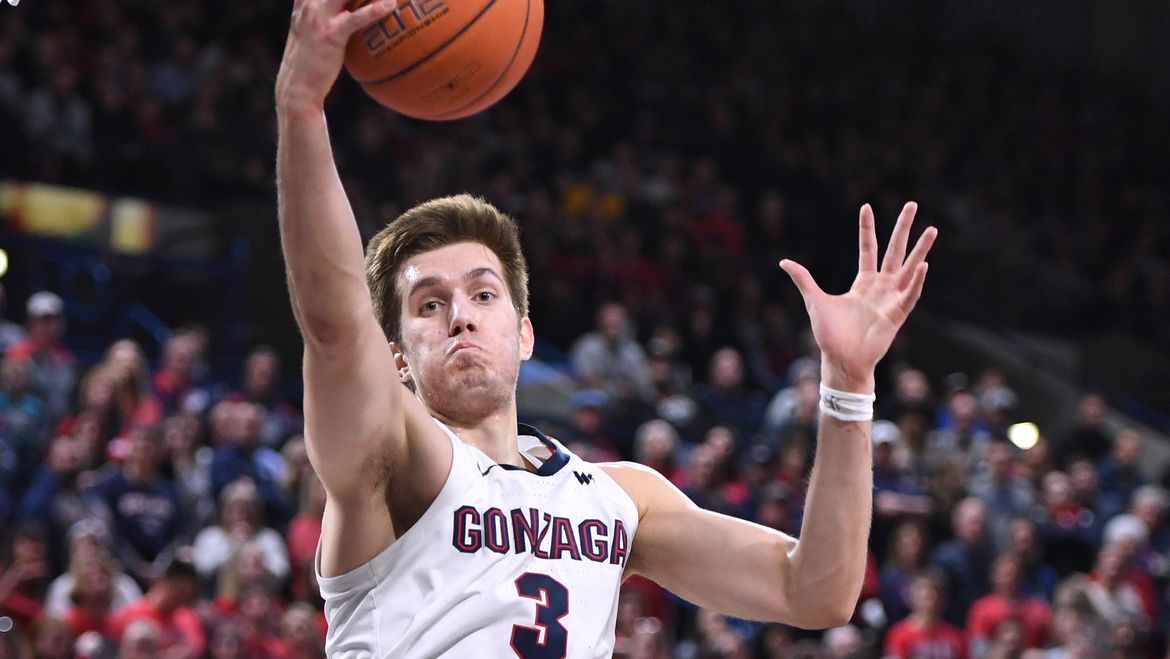 Gonzaga sophomore Filip Petrusev has been named one of 10 candidates for the Kareem Abdul-Jabbar Center of the Year Award. 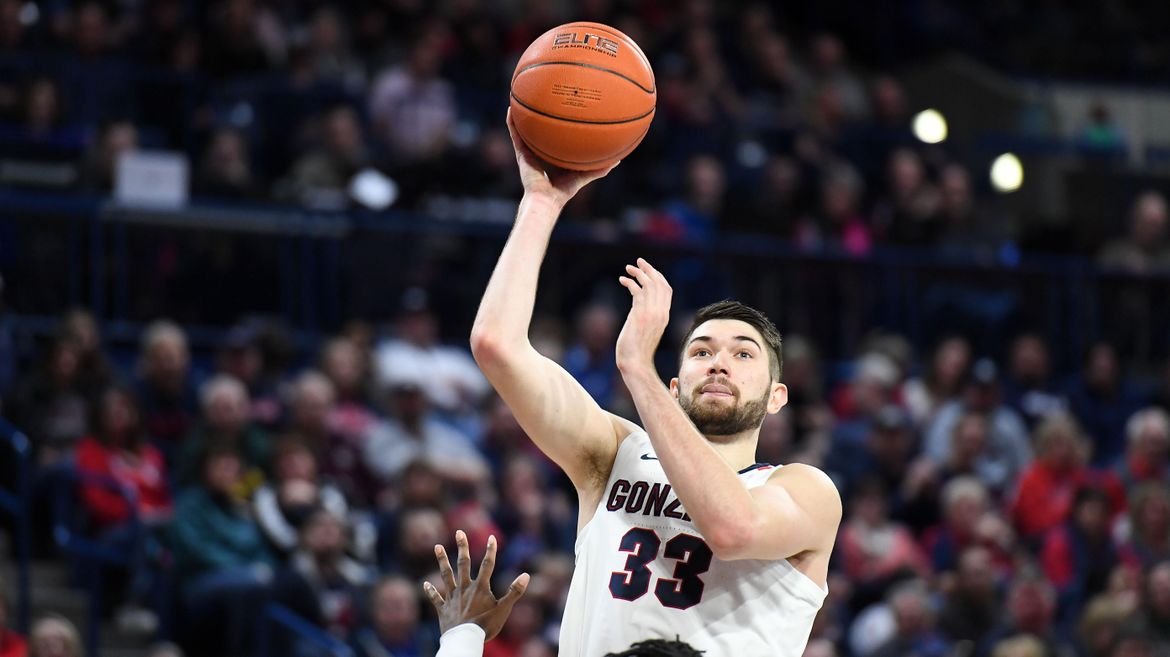 Gonzaga’s Killian Tillie one of final 10 for Malone Award

Gonzaga’s Killian Tillie has been named one of 10 candidates for the Karl Malone Power Forward of the Year Award. 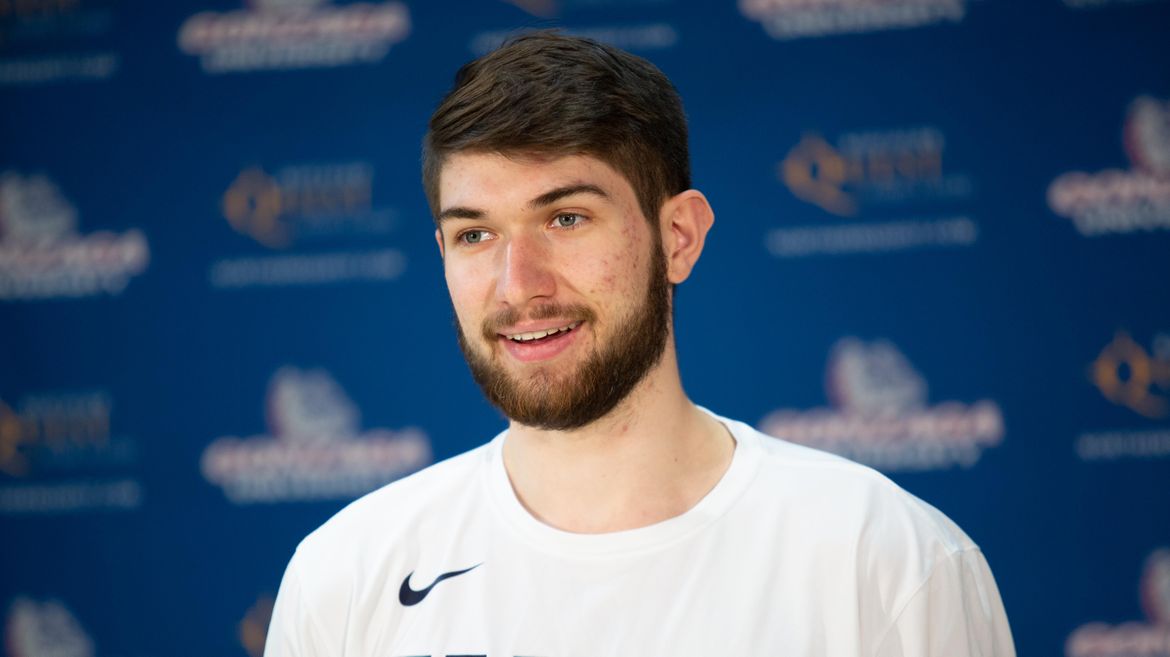 Gonzaga’s Killian Tillie on Monday was named to watch lists for the Naismith Trophy and National Association of Basketball Coaches (NABC) Player of the Year awards. 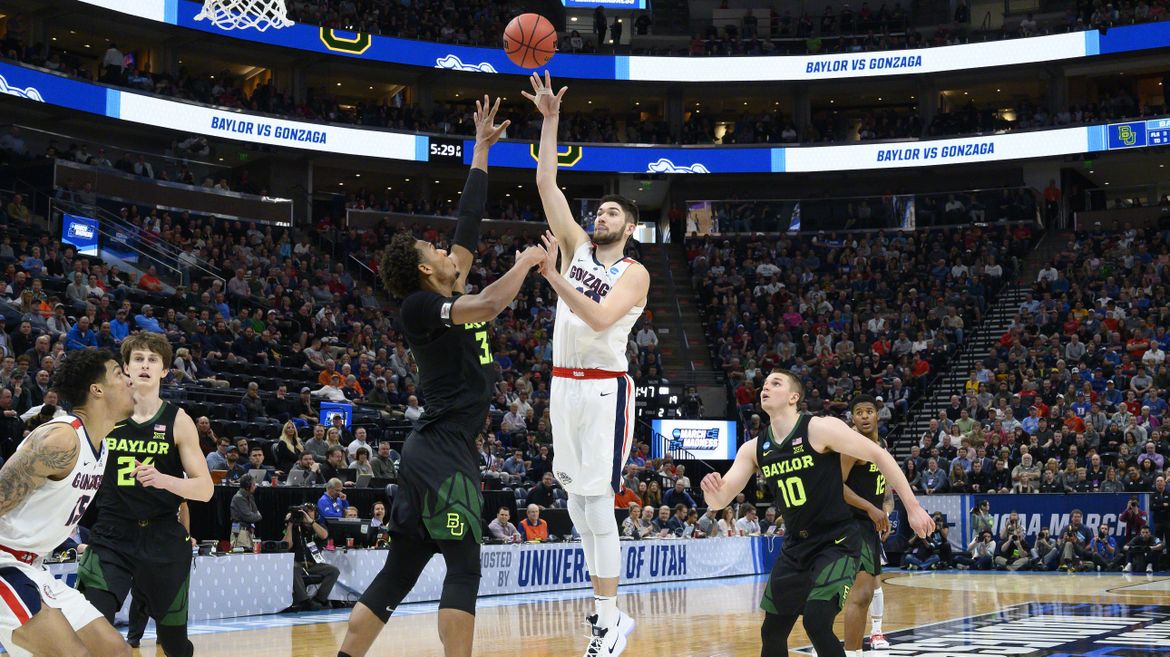 Tillie is tired of talking about injuries for obvious reasons after missing 22 games last season due to a stress fracture and partially torn plantar fascia. The talented, 6-foot-10 forward … 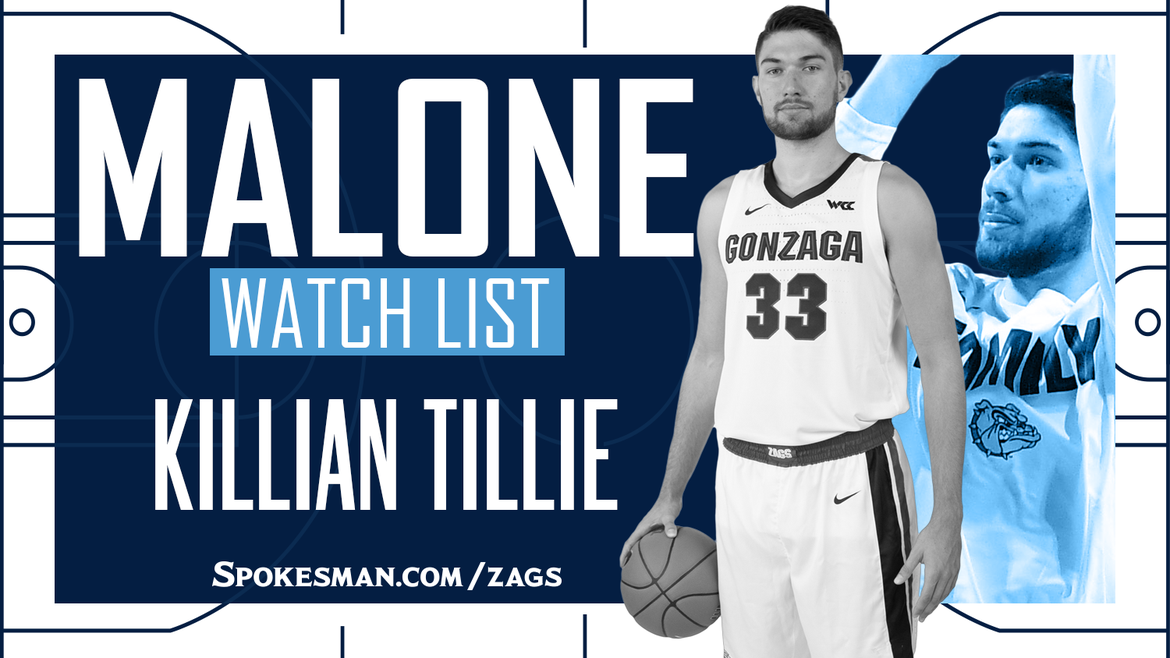 Preseason recognition continues to roll in for Gonzaga’s Killian Tillie. The senior forward is one of 20 players on the watch list for the Karl Malone Power Forward of the … 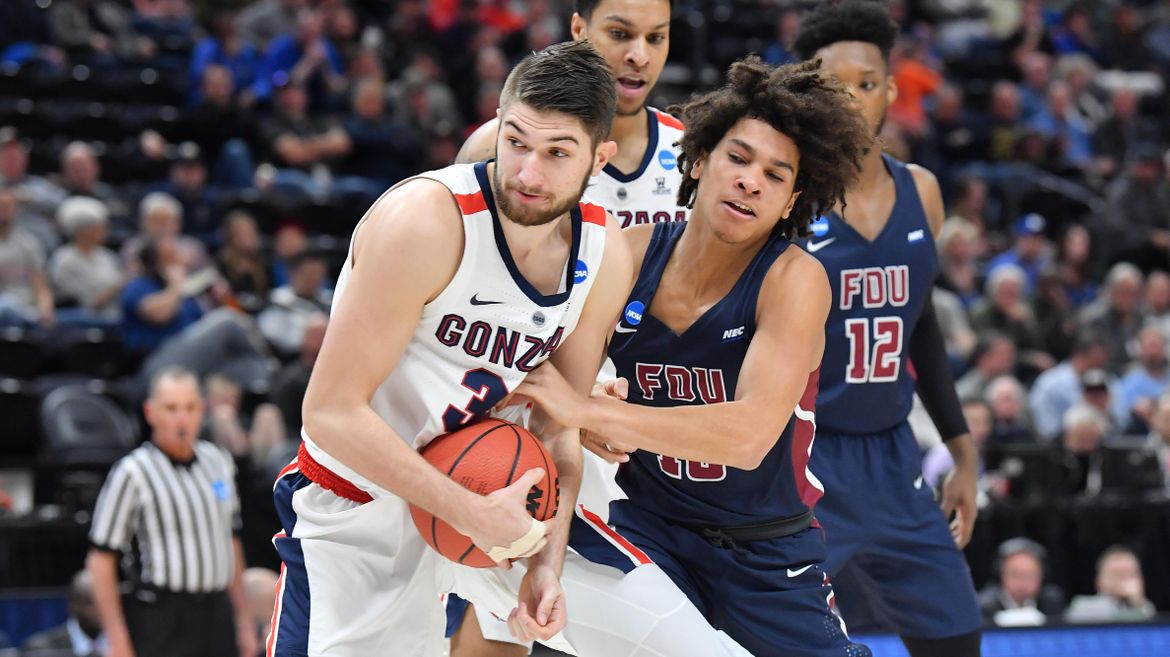 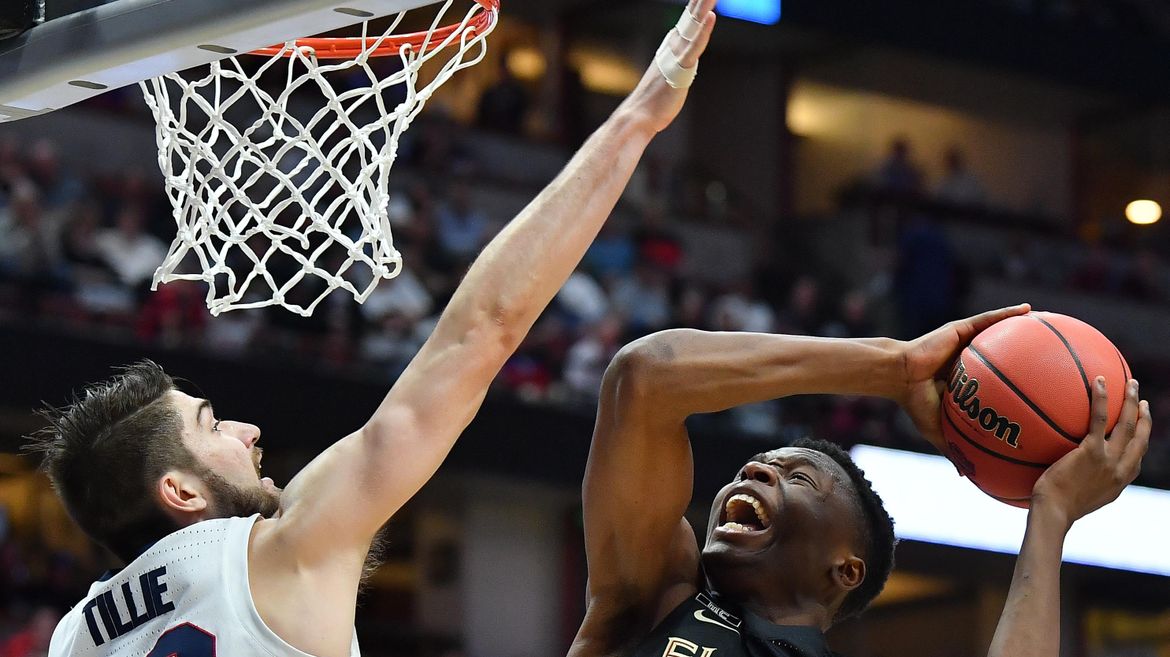 Gonzaga forward Killian Tillie has been bitten by the injury bug again. The senior forward is sidelined for an unspecified amount of time after undergoing a “knee procedure” Thursday, according … 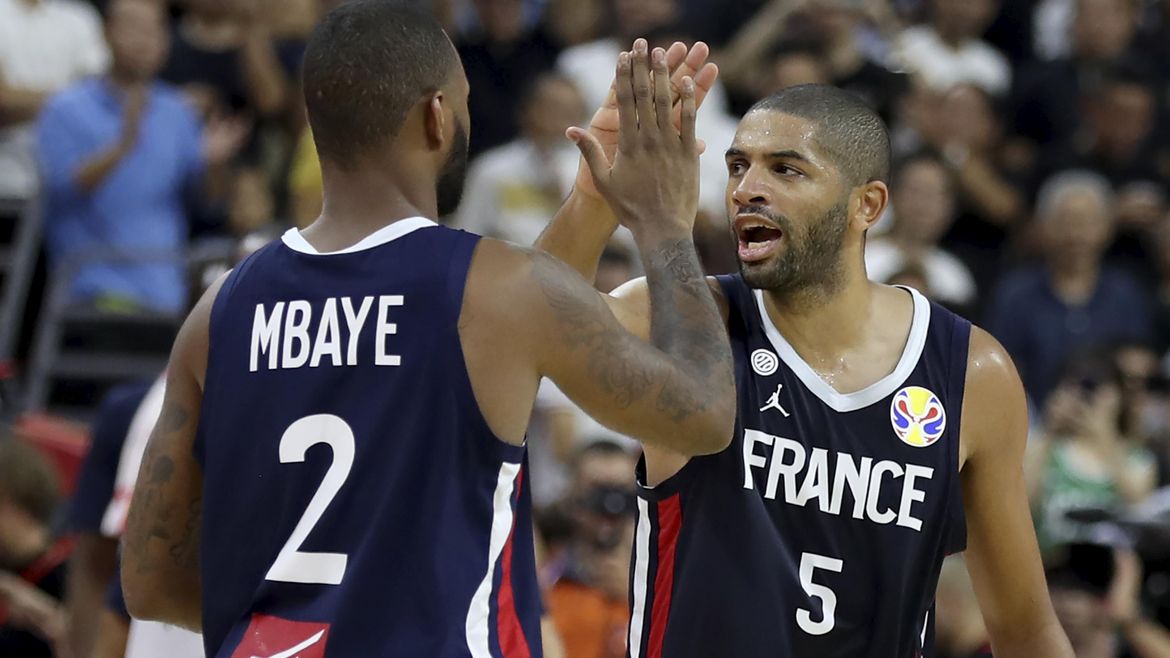 U.S. will not medal at the basketball World Cup, falling 89-79 to France in the quarterfinals. 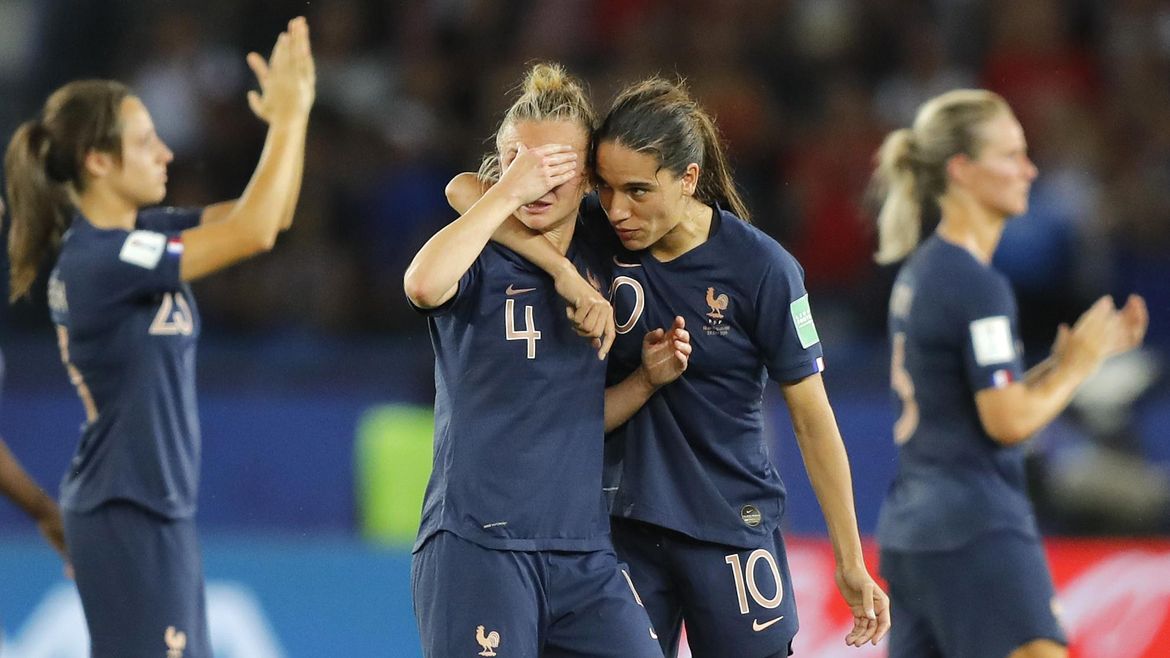 France still struggling to break through at highest level

France’s Women’s World Cup hopes wilted in the heat. They were stifled by a relentless United States team more suited to big-game pressure. Les Bleues were second best most of … 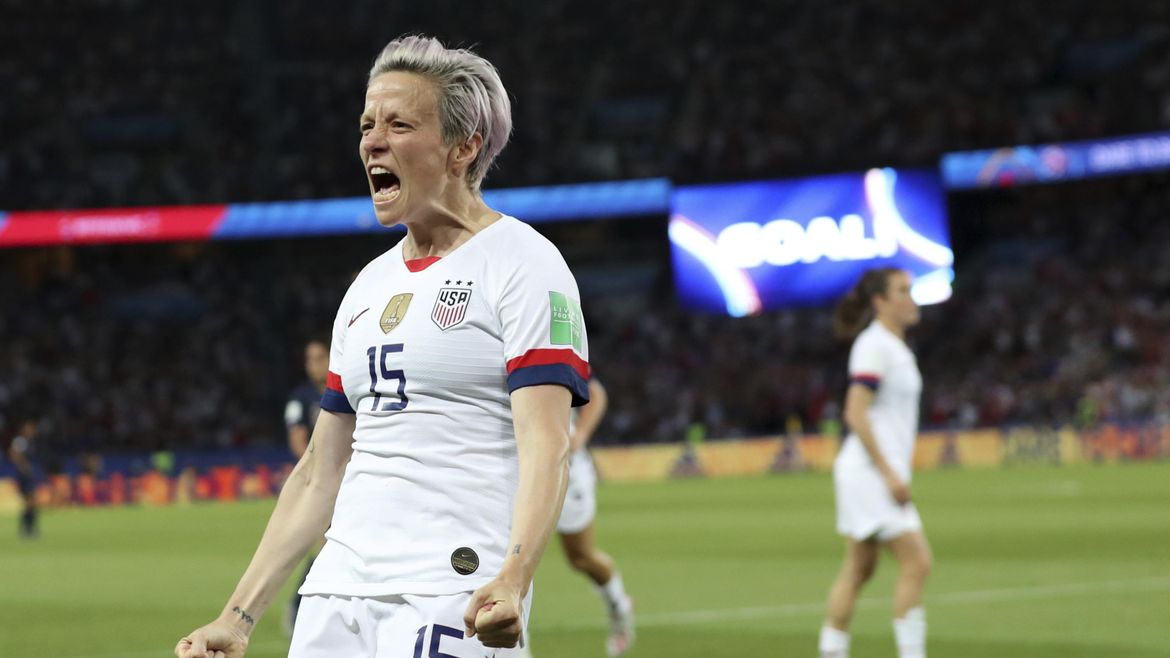 France was vying to become the first nation to simultaneously hold the men’s and women’s World Cup trophies, but the home-field advantage and the flag-waving crowd that belted out La … 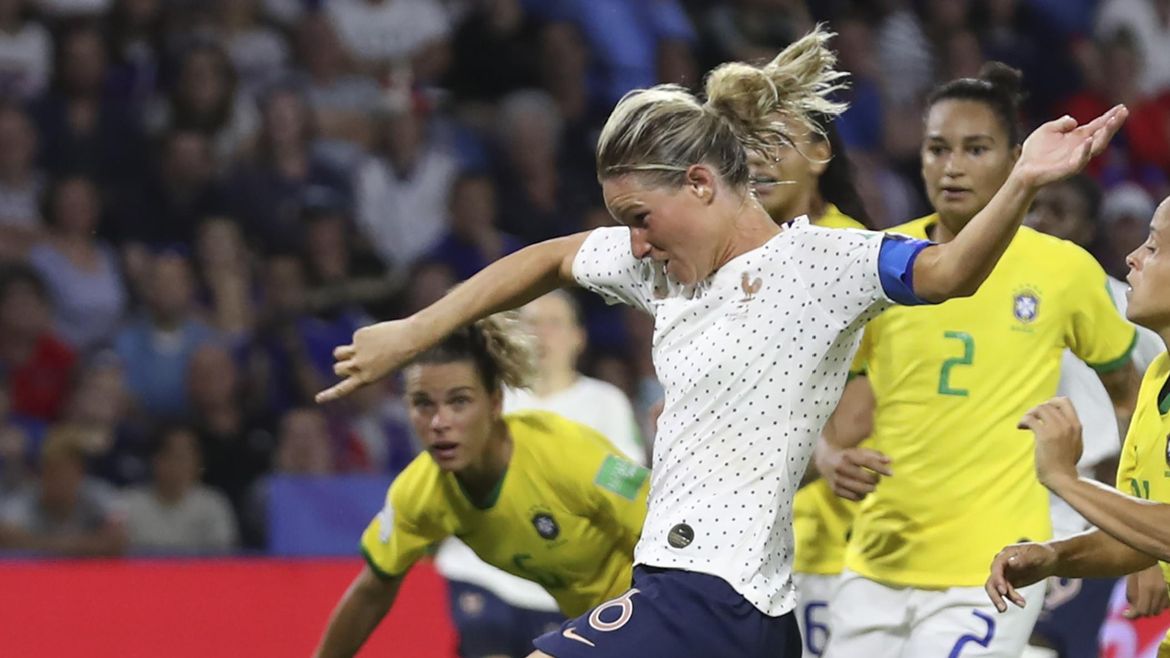 France may not have trophies, but it’s hardly an underdog in Women’s World Cup

The United States has its ranking and its trophies, and that’s all the motivation France needs. 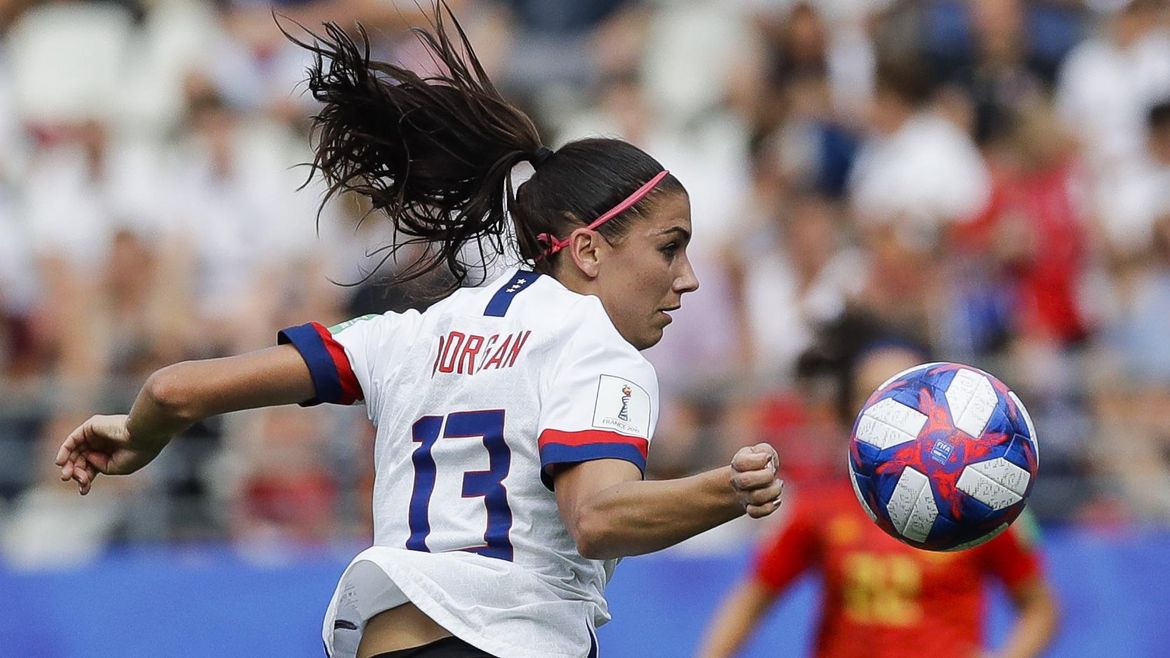 The official Women’s World Cup schedule says the championship game is July 7, but let’s be honest, Friday’s quarterfinal between top-ranked United States and host France is the match everyone … 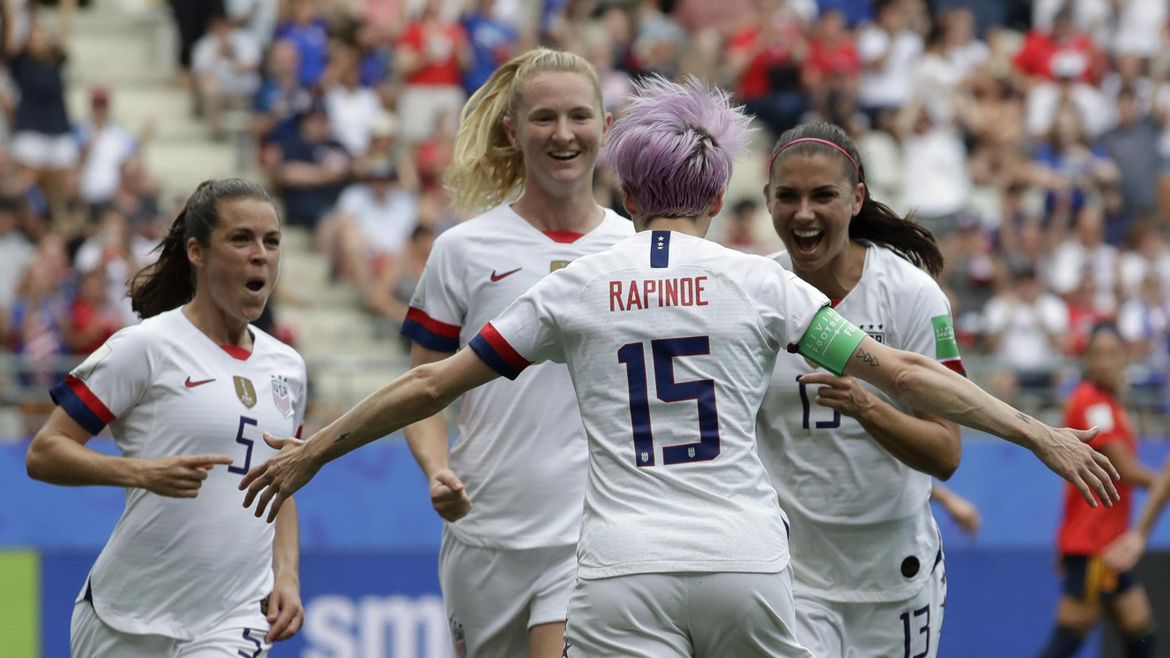 It’s on: The World Cup clash between the U.S. and France

The United States and France are preparing for what many say is a final in the quarterfinals at the Women’s World Cup. The defending champion U.S. team will face the … 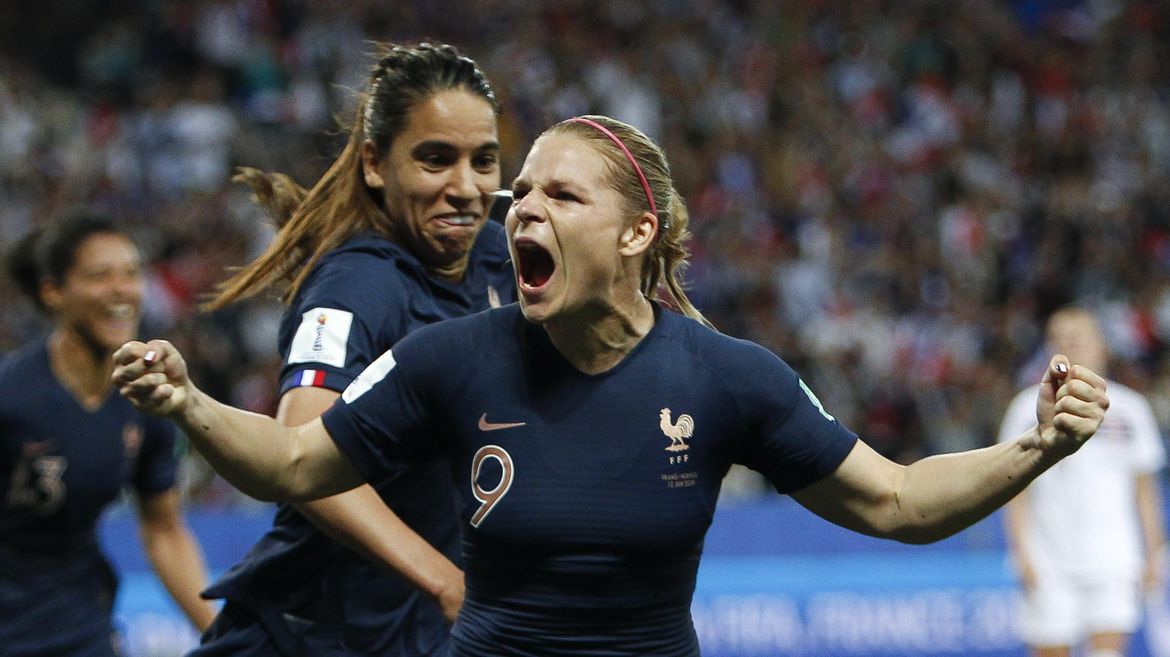 Host nation France recovered from scoring an own goal to beat Norway 2-1 for its second consecutive win at the Women’s World Cup. Eugenie Le Sommer scored the winner from … 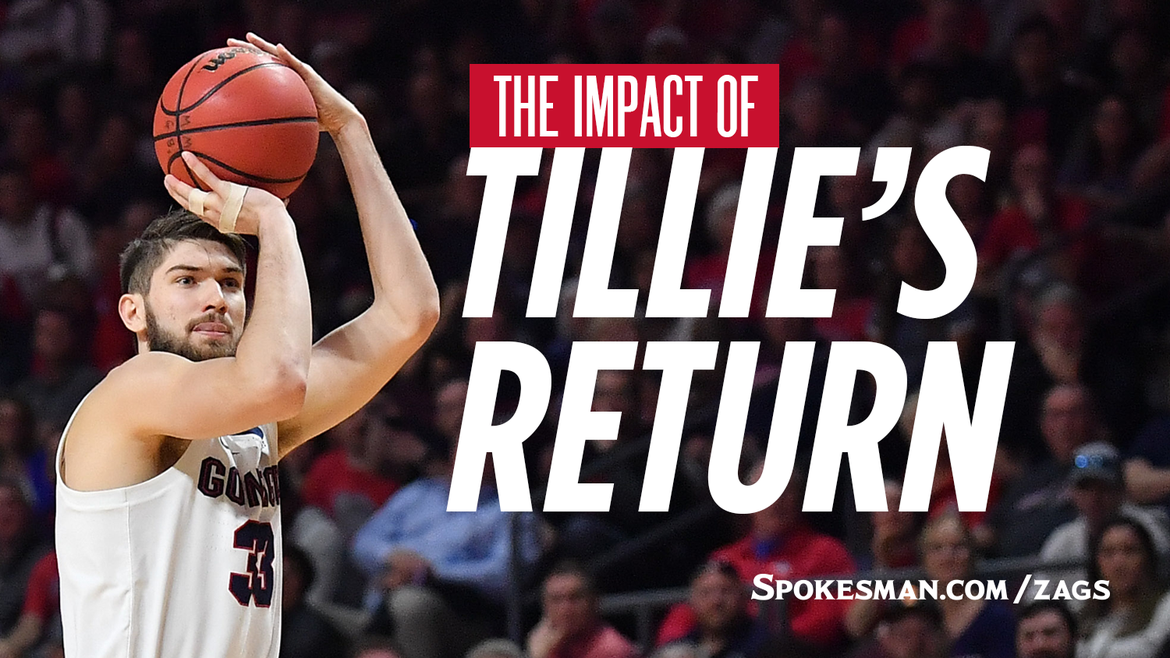 Killian Tillie is coming back, a decision that gives Gonzaga a cornerstone for next season and affords the talented forward an opportunity to elevate his draft stock. 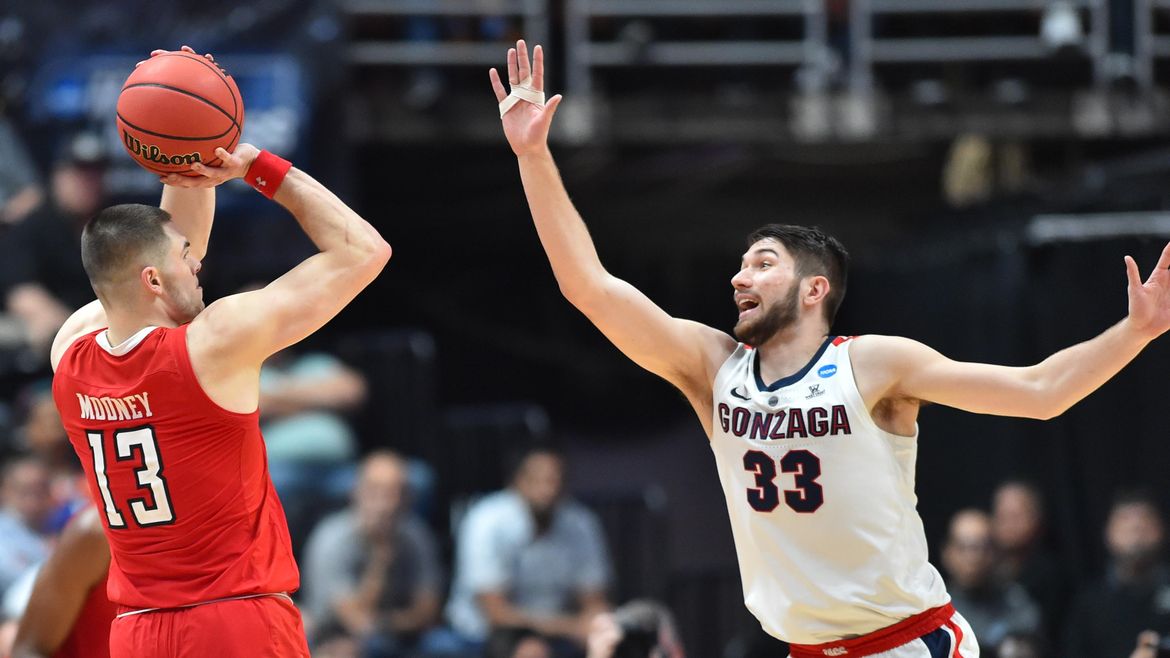 Gonzaga forward Killian Tillie will not be attending the NBA Draft Combine after all. Tillie, Auburn’s Chuma Okeke and Virginia’s De’Andre Hunter withdrew from the combine. 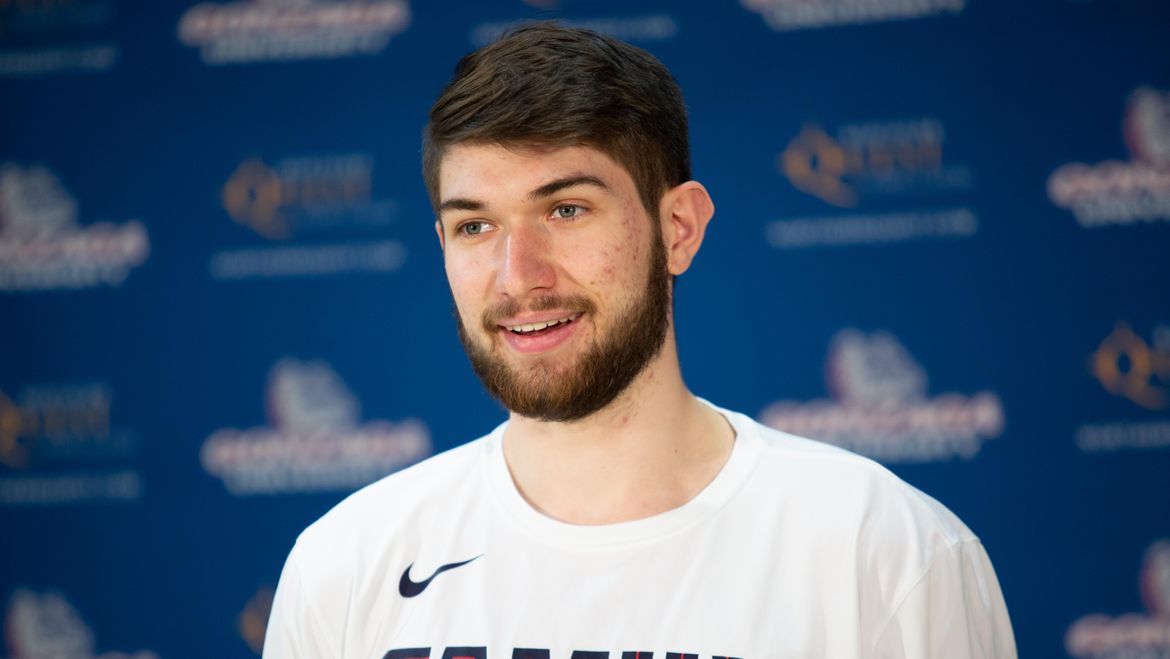 Killian Tillie’s injury woes returned in his first workout with an NBA team. 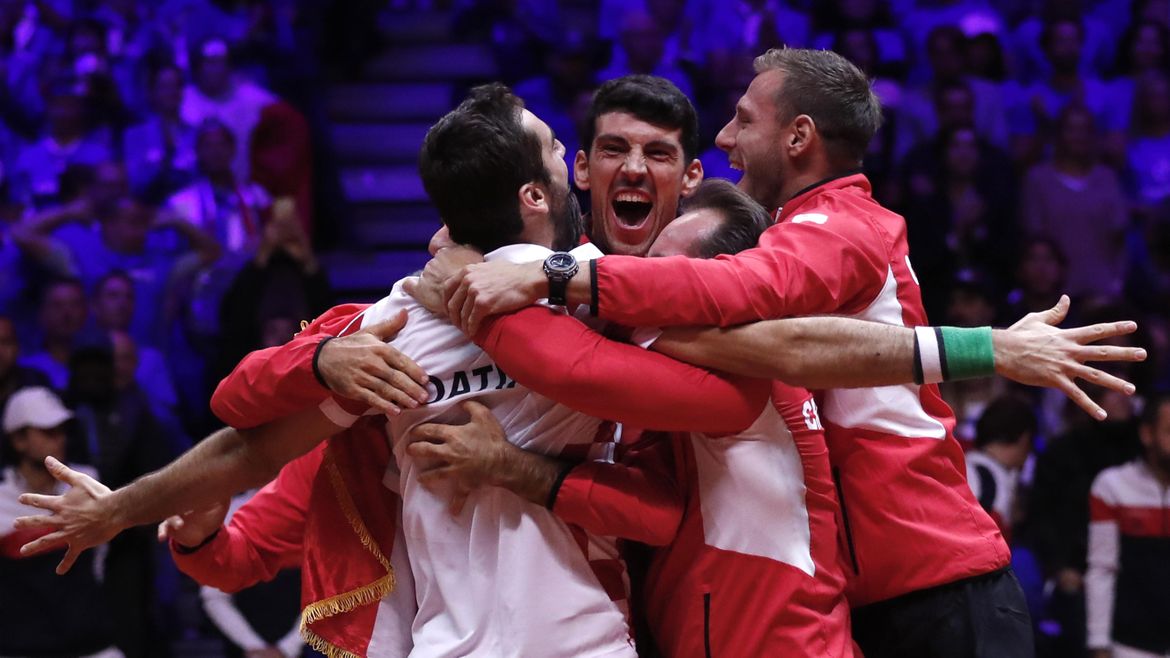 After an agonizing defeat in Croatia’s previous Davis Cup final, there was no letdown for Marin Cilic this time. 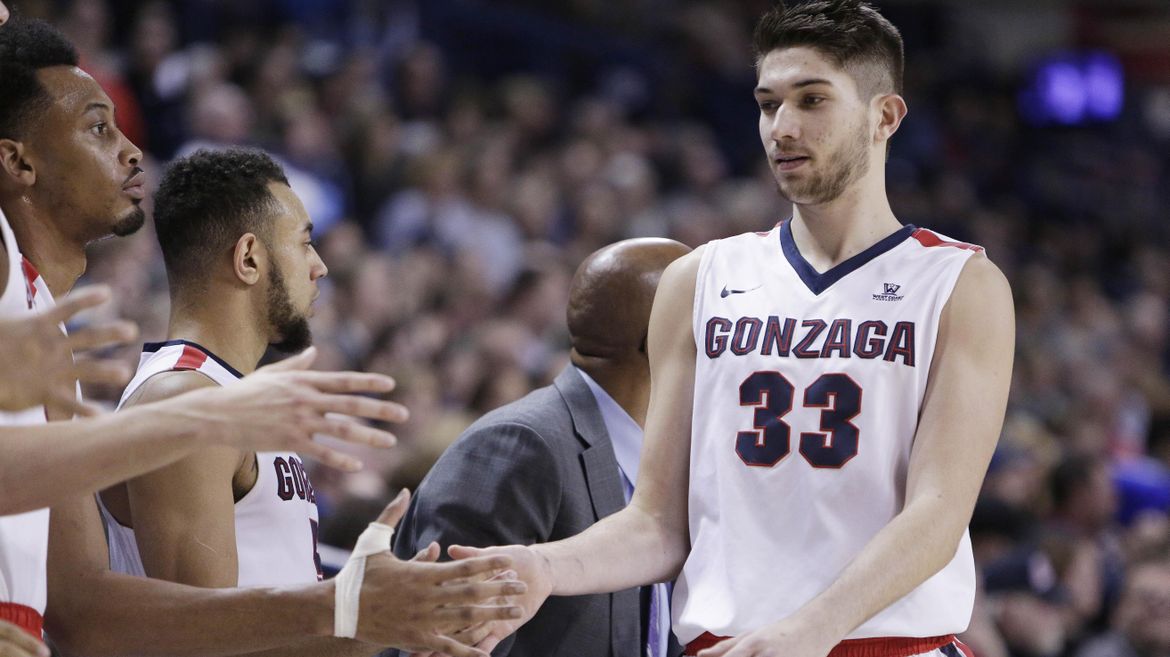 Gonzaga wasn’t at full strength in Saturday’s closed scrimmage against Michigan State. Junior forward Killian Tillie sat out with an injury. The nature of Tillie’s injury wasn’t known. The Zags … 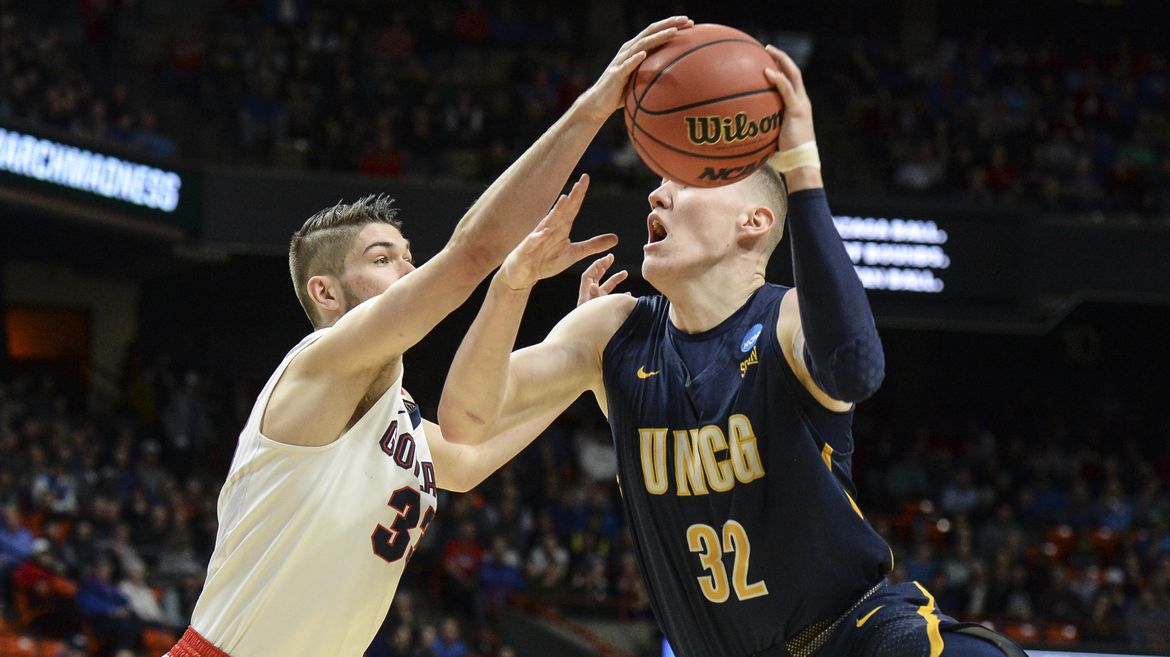 Gonzaga’s Killian Tillie is among 21 players on the watch list for the Kareem Abdul-Jabbar Award, presented annually to college basketball’s top center. 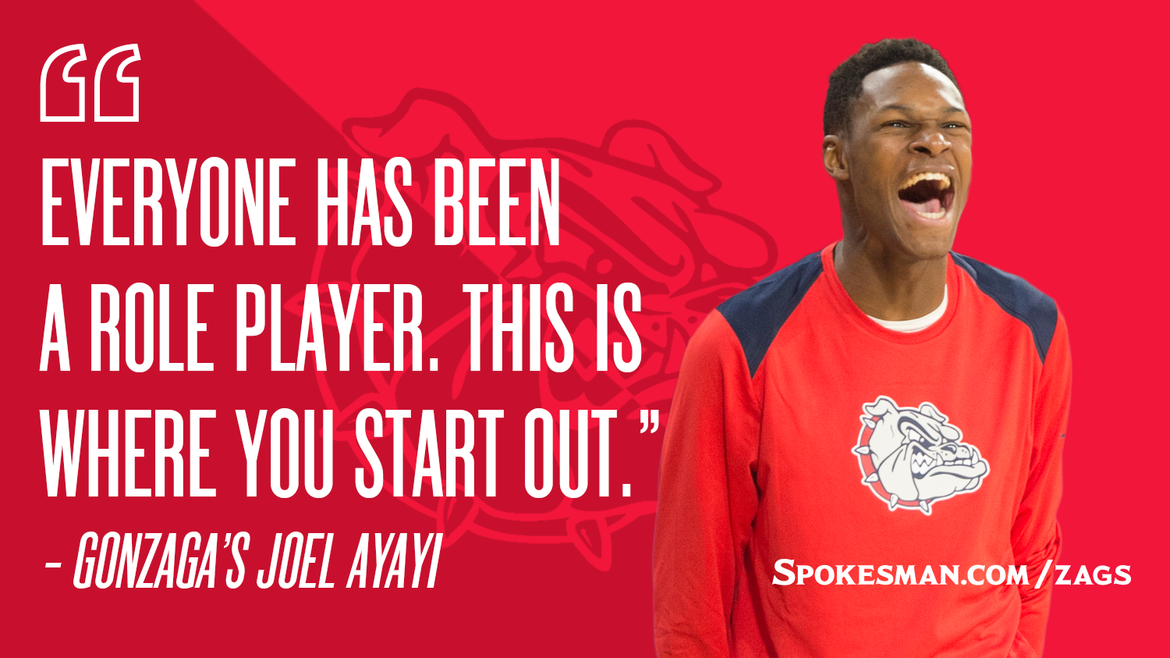 Joel Ayayi isn’t picky about the pronunciation of his name. Good thing, because nearly everybody messes up not only his surname but his first name. 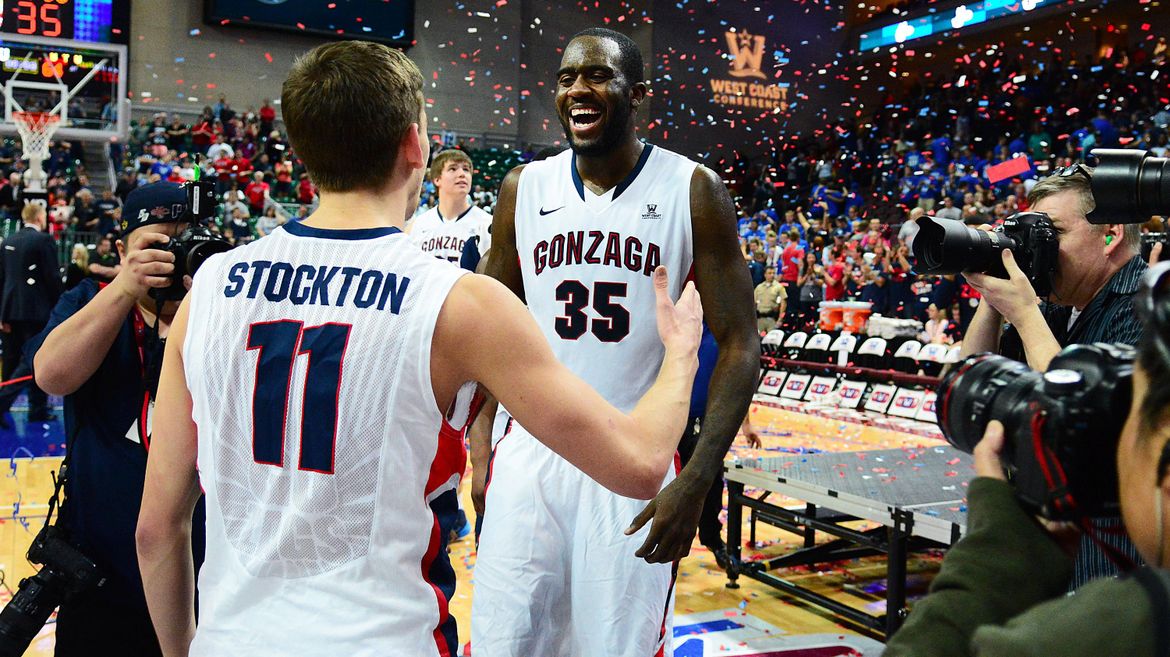 Former Gonzaga Bulldog Sam Dower Jr.’s professional basketball career appears to be over. Dower said in an Instagram post Sunday that it “may be time for the basketball chapter of … 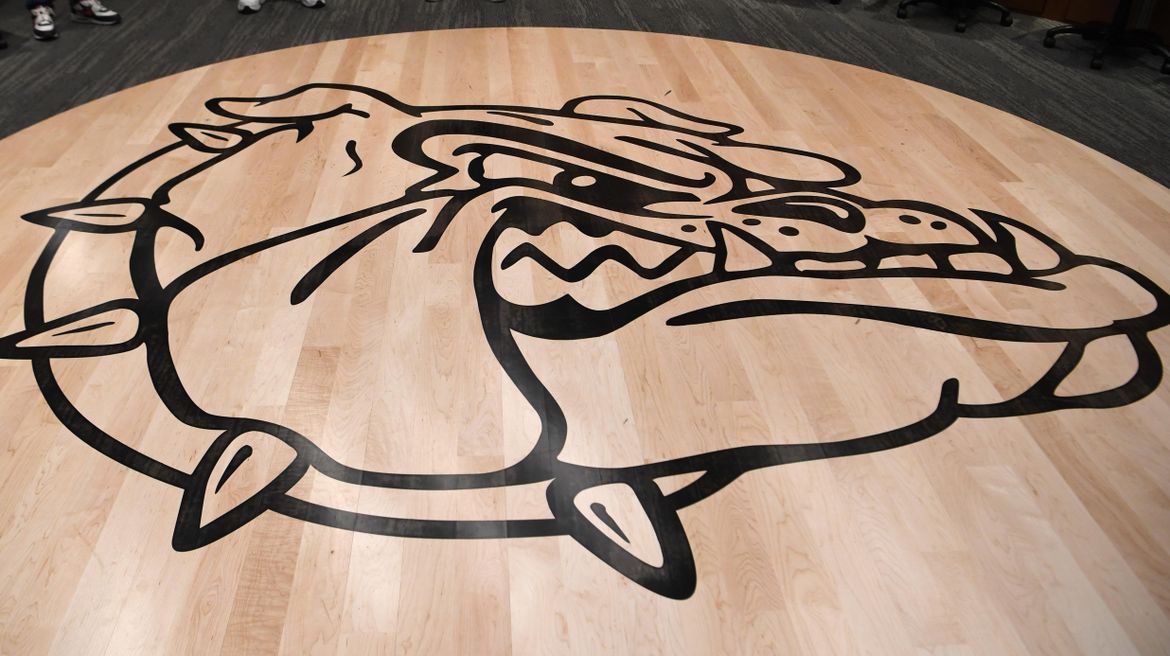