Commentary: Seahawks’ critical defensive injuries might be too much for even Russell Wilson to overcome

What are you feeling right now if you’re a Seattle Seahawks fan? Are you still oohing and aahing over those five touchdown passes from Russell Wilson, who took over as …

Gale Sayers, Hall of Fame running back, dies at 77

CHICAGO – Gale Sayers, the dazzling and elusive running back who entered the Pro Football Hall of Fame despite the briefest of careers and whose fame extended far beyond the …

Chiefs, Ravens lead the way in the AP Pro32 poll

Patrick Mahomes and the Kansas City Chiefs remain on top of the AP Pro32 poll.

The NFL fined several coaches $100,000 each and their teams $250,000 each after Troy Vincent’s strongly worded memo about face coverings was widely ignored in Week 2.

SEATTLE – When Bill Belichick replaced Pete Carroll as head coach in New England 20 years ago, neither could have guessed two decades later they’d be viewed as two of …

It was a tale of two halves. And Post Falls’ defense, led by junior cornerback Zach Clark, owned the second half – and the final score.

SEATTLE – Nights like this built CenturyLink Field’s reputation as one of the NFL’s loudest and most hostile environments, when 67,000 rabid fans would huddle in tight for a game … 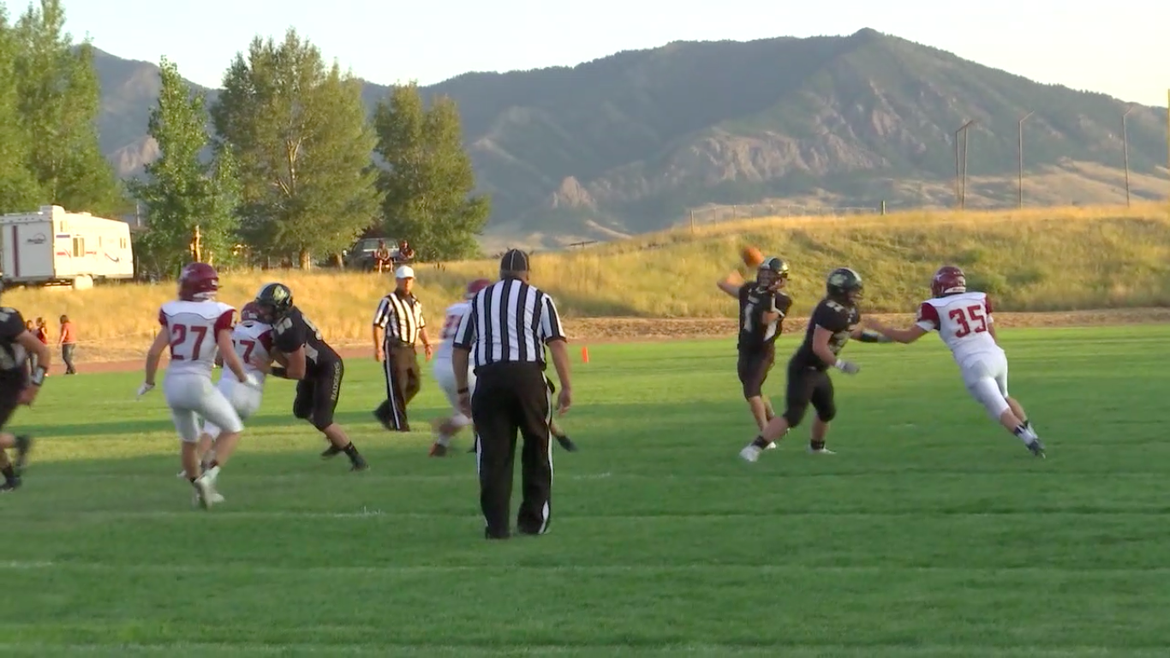 Hear from Jory Thompson and Jeff Graham as they prepare to face off Friday.

The next time Washington State gets a commitment from the quarterback position, there’s a chance he’ll come from the 2023 recruiting class.

JACKSONVILLE, Fla. — Minshew Mania 2.0 might be better than the original.

Russell Wilson may never be the National Football League’s MVP, but at least he has a shot at some Michelin stars.

It was supposed to be a showdown between two of the highest-scoring teams in the Idaho 5A ranks after the first two weeks of the season.

In a normal year, we might be passing this time discussing things like the depth at wide receiver. This isn’t a normal year, of course, but who says we can’t …

The most interesting game of the week pits a pair of league rivals against each other in a nonleague game. Yes, there are quite a few of those this season …

ATLANTA – The offseason program was virtual. There were no preseason games to work out the kinks or gauge the opposition. Any familiarity will be welcomed in Week 1 of … 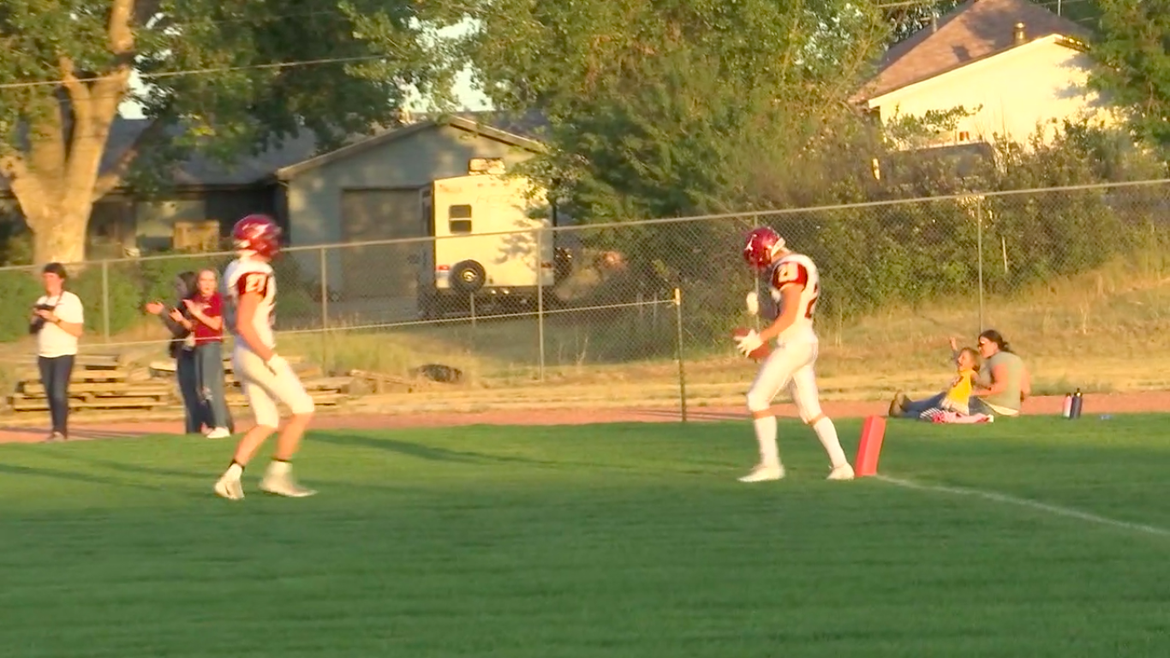 ‘Unfinished Business’ How the Fort Benton Longhorns Are Defying Predictions

Hear from the Longhorns about their impressive start to the season.

Jack Prka might have been named newcomer of the year in the Inland Empire League last season, but the senior quarterback looked very much at home Friday night as he …

Most Idaho schools began their season last week, but the state’s top-ranked 5A school kicks off Friday – and the 4A ranks added another competitor.