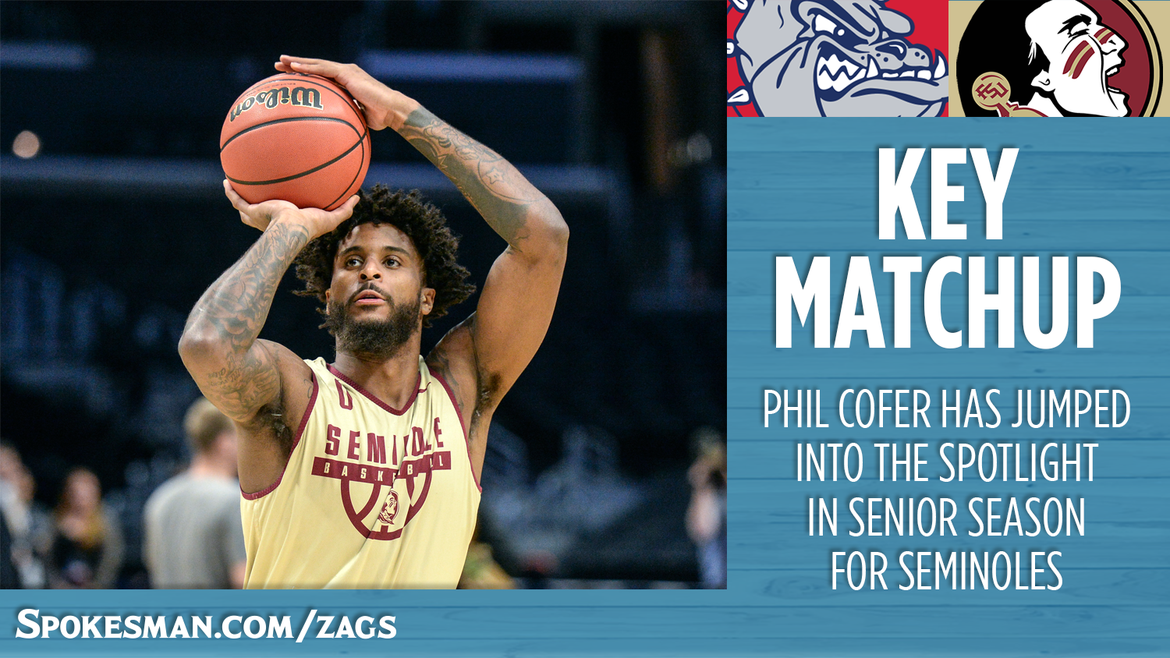 Senior forward Phil Cofer has emerged as one of Florida State’s primary players after three seasons in the background. 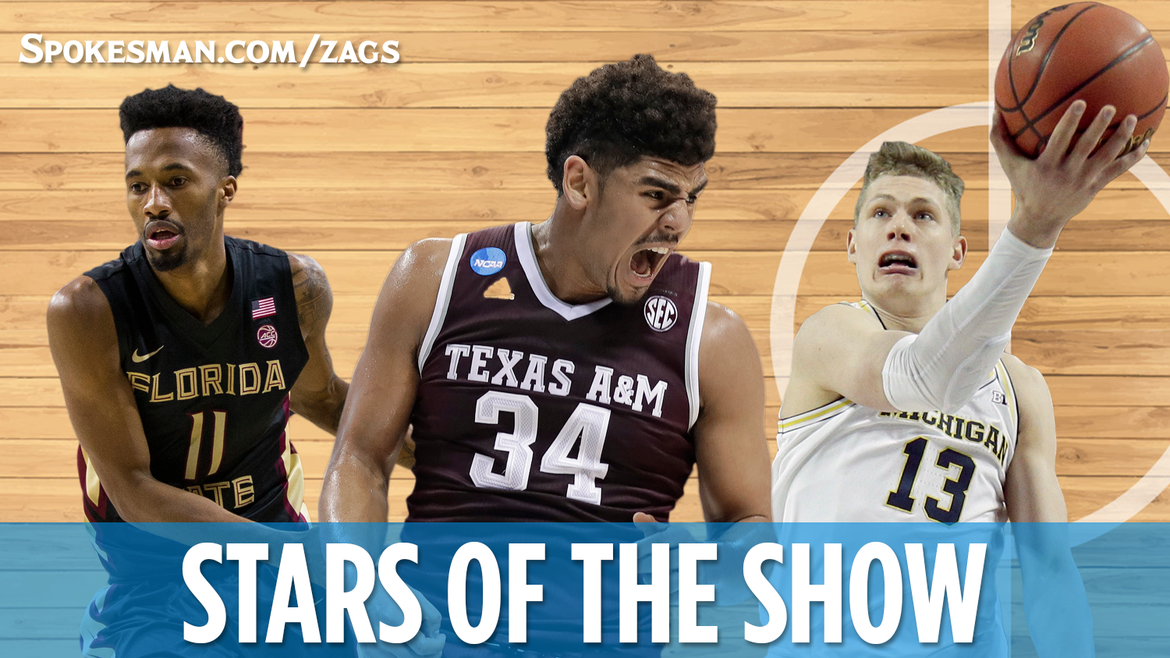 Standouts and sleepers: Eight players to watch in Gonzaga’s pod at the Sweet 16

As Gonzaga heads into the Sweet 16, here are five standout players and three sleepers the Bulldogs need to have on their radar this weekend at the Staples Center. 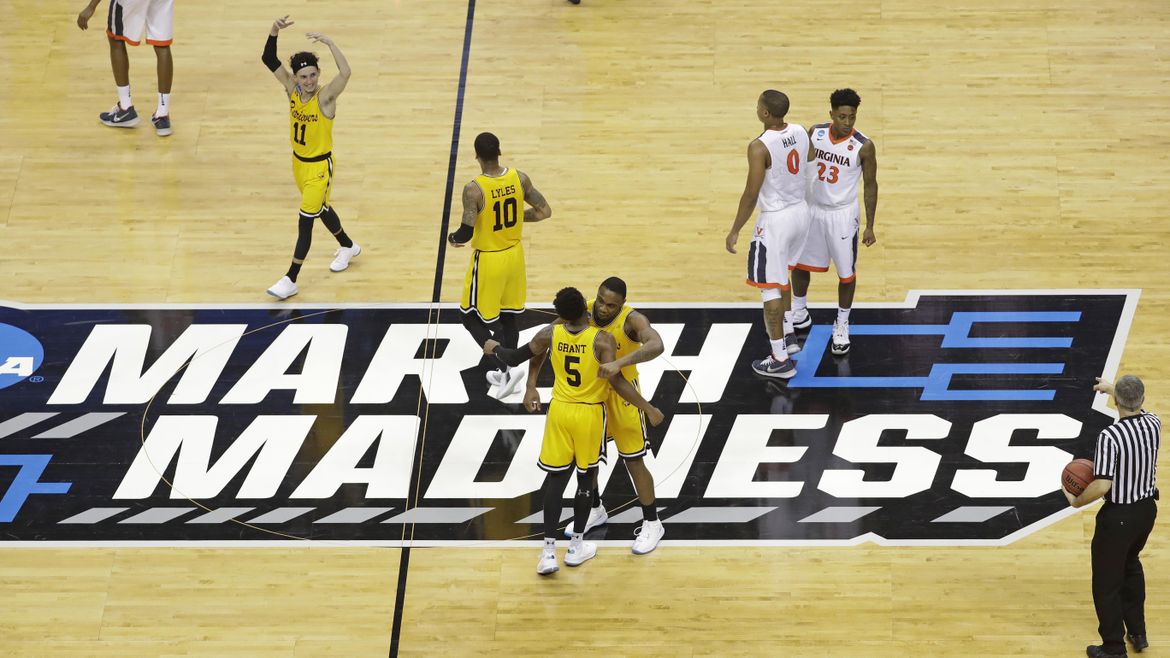 John Blanchette: The chill is gone, baby; the NCAA Tournament is about to get real

When GU outlasted Ohio State 90-84 in the Round of 32 last Saturday in Boise, it secured its fourth Sweet 16 berth in four years. That’s a feat nobody else … 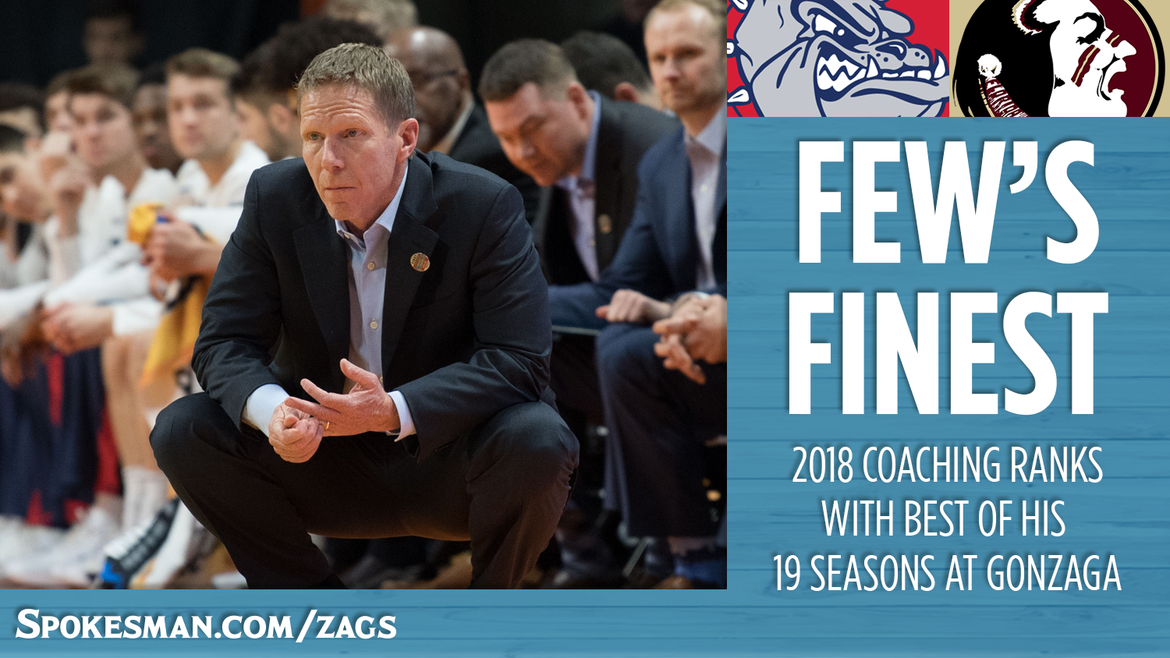 A few of Mark Few’s pet peeves: Inquiries about the starting lineup, sweeping generalizations, and awards, all-conference, coach of the year, etc. So his input will be absent from this … 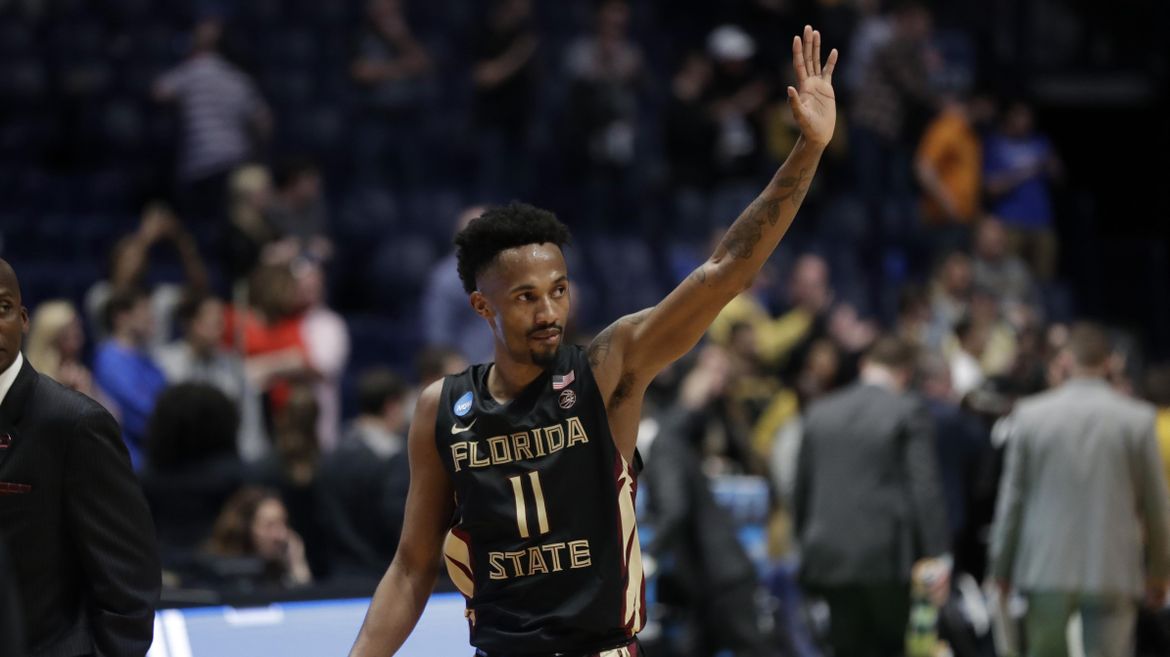 Florida State’s Braian Angola, a former NIC standout, shines on and off court

North Idaho College basketball coach Corey Symons will tell you that Florida State senior guard Braian Angola is a great kid and a wonderful player, and he has the stories … 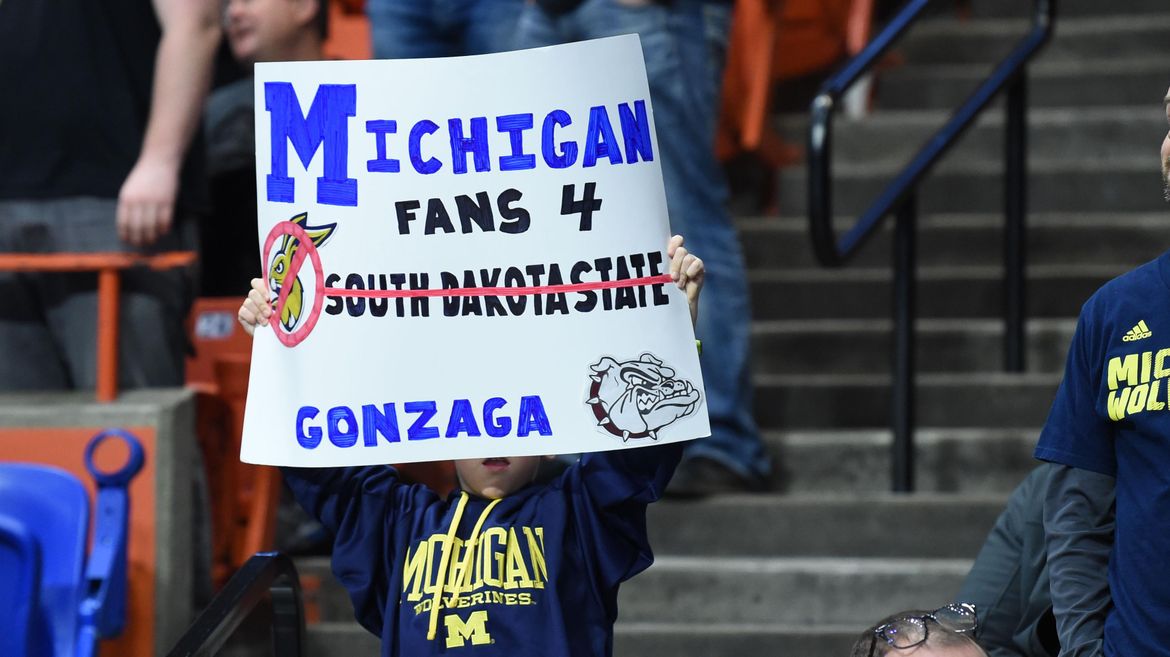 After chaotic weekend in the West Region, oddsmakers like Gonzaga’s chances of Final Four return

Gonzaga coaches and players may not have you believing their path back to the Final Four is any easier than it appeared a week ago, but the oddsmakers and number … 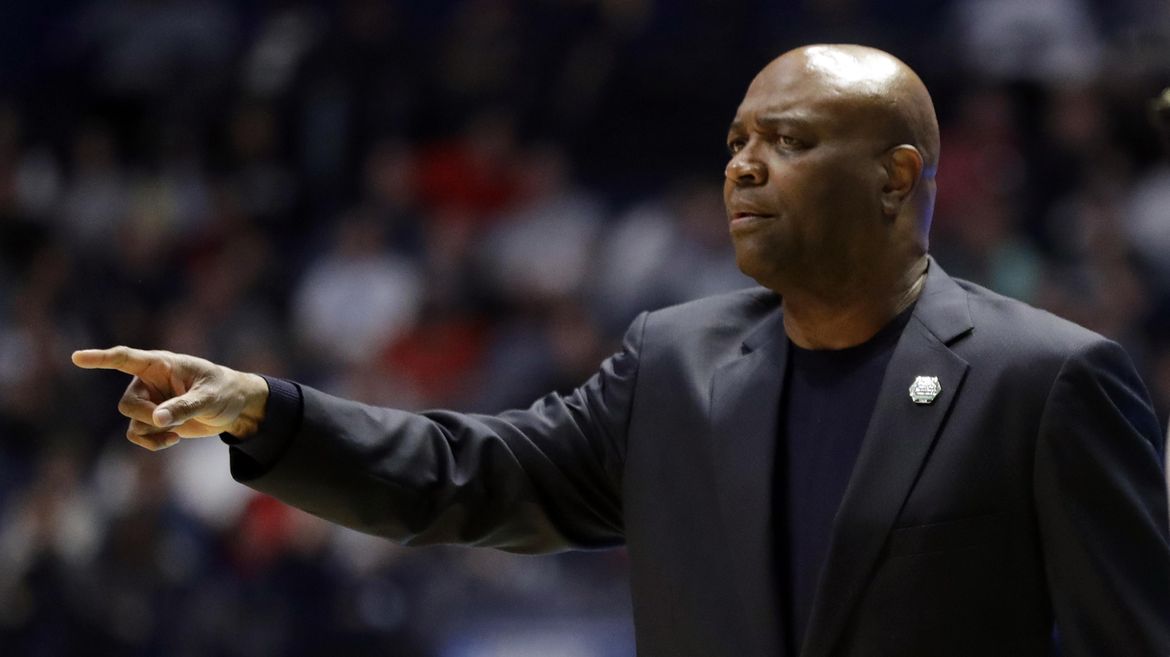 Florida State’s comeback Sunday shocked Xavier, but not the Seminoles. The ninth-seeded Seminoles (22-11) have been battle-tested, and even though many of those outcomes didn’t go their way – they’re … 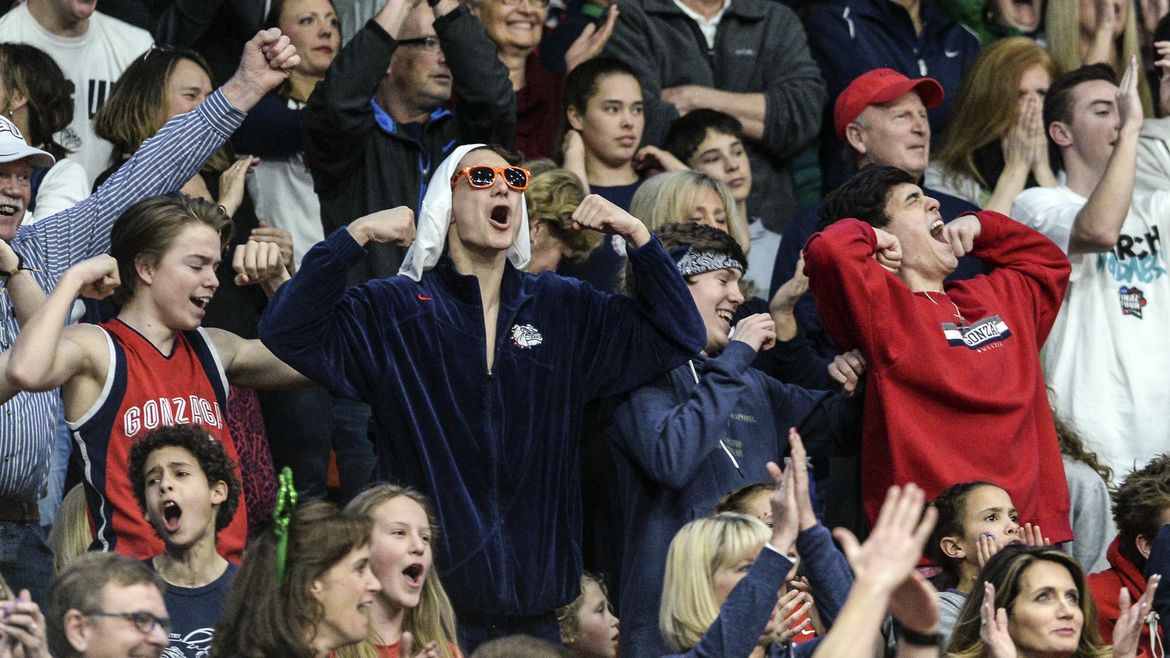 Tickets for Sweet 16 reasonable, so far

Gonzaga fans might be pleasantly surprised when they go to the secondary market for tickets to Gonzaga’s next game in the NCAA Tournament. 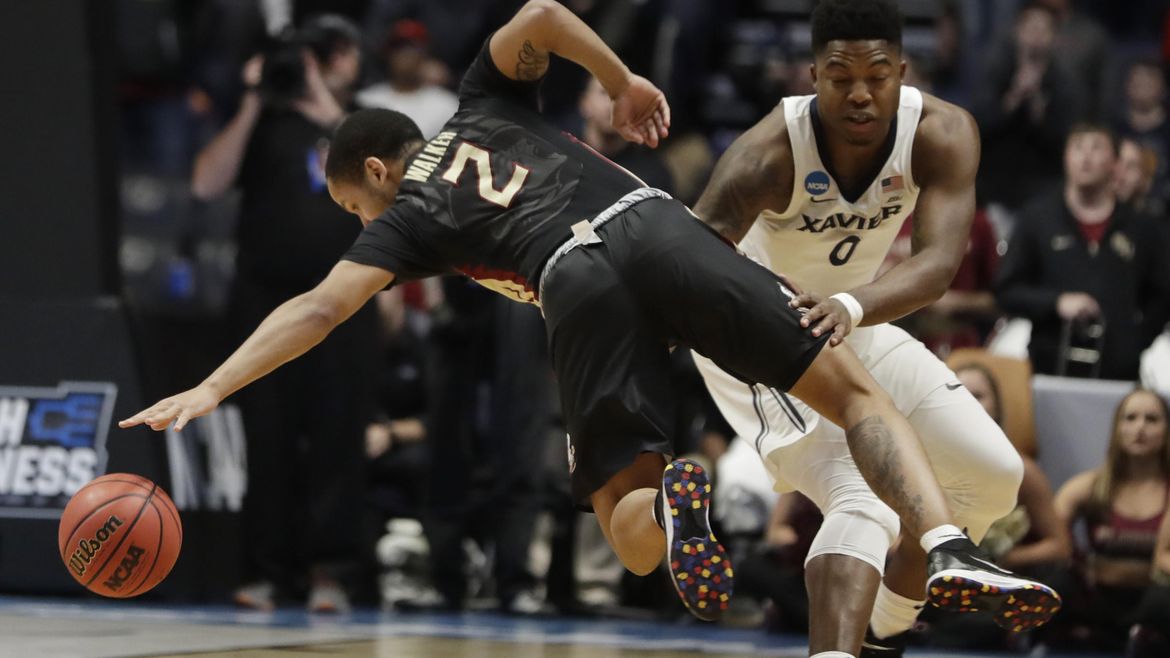 The Florida State Seminoles are on their way to the NCAA Tournament’s round of 16 for the first time since 2011 after upsetting top-seeded Xavier with a furious comeback. 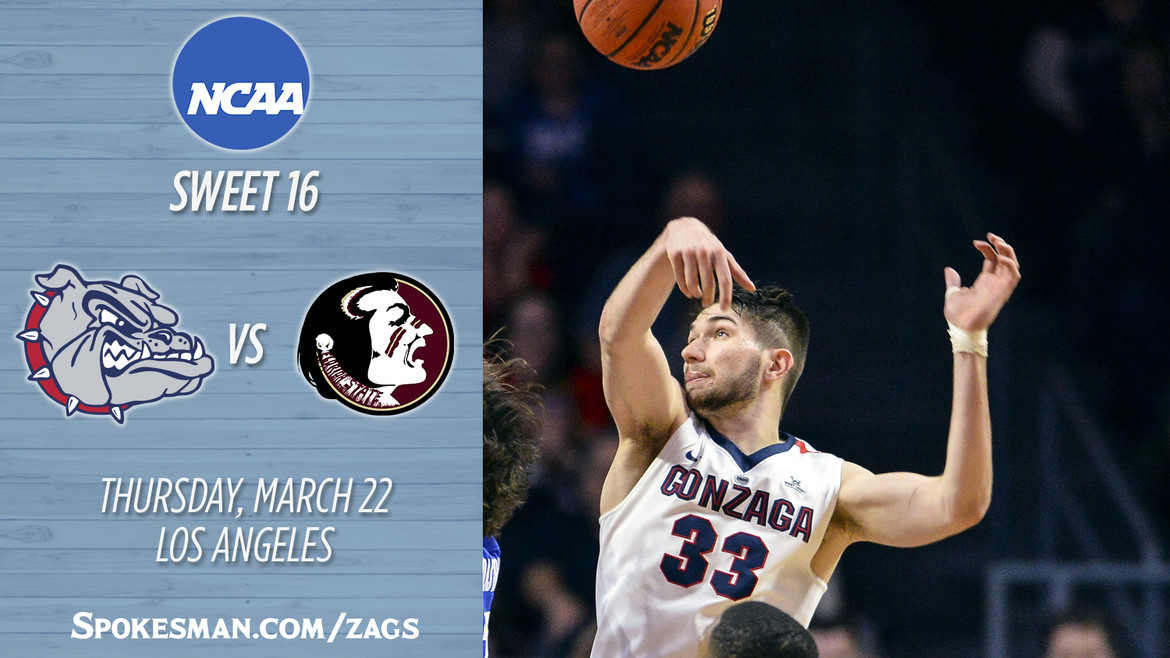 A surprise obstacle is in Gonzaga’s path to the Elite Eight. Florida State staged a late rally to knock off top-seeded Xavier 75-70 on Sunday, setting up Thursday’s Sweet 16 … 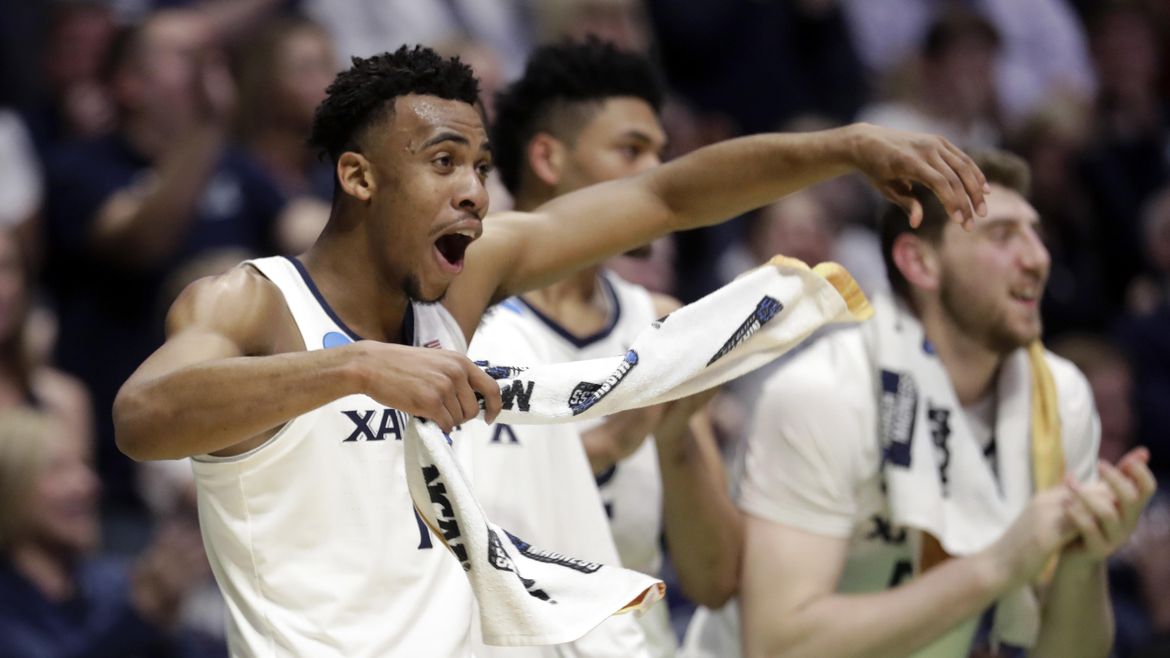 Dwayne Bacon, Jonathan Isaac and Xavier Rathan-Mayes all are gone, the first two drafted into the NBA. Florida State has only one starter back from a year ago when the … 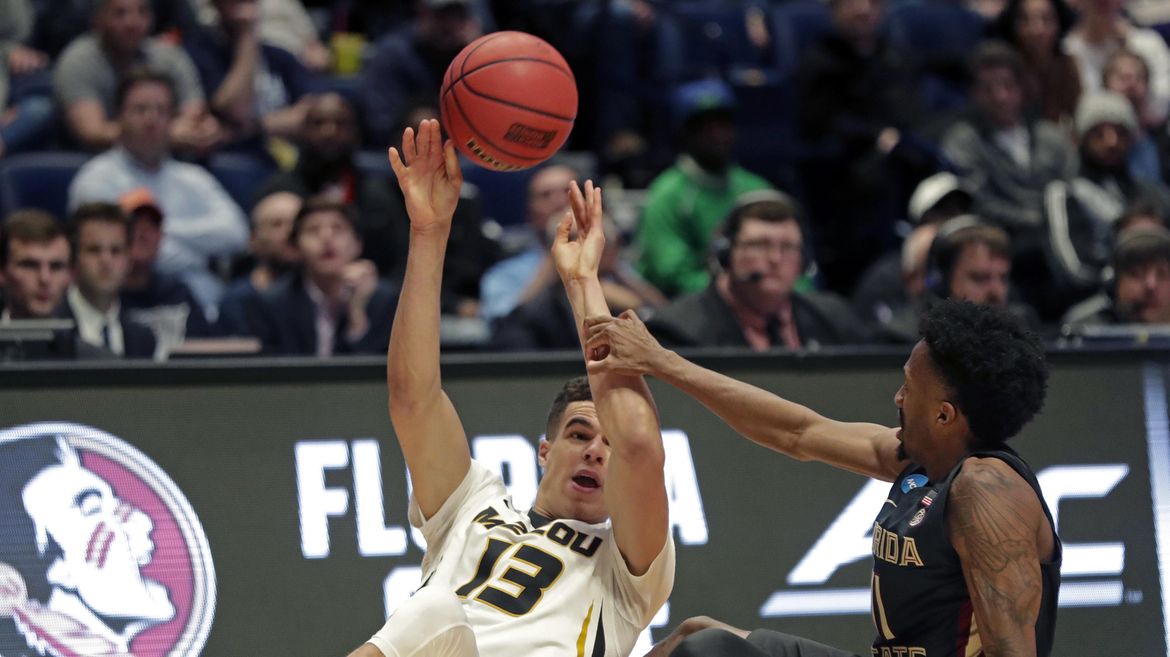 Ninth-seeded Florida State has lots of guys who can score, and the Seminoles used that depth to win their fourth straight NCAA Tournament opener. 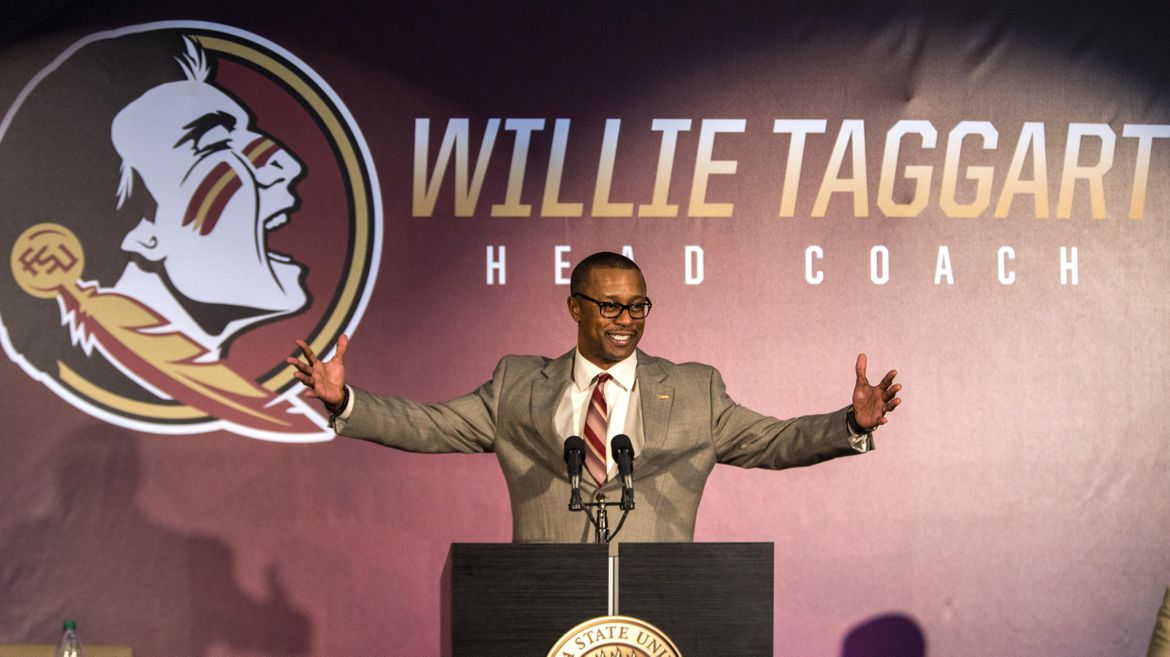 Two assistant coaches who have been part of Willie Taggart’s staffs at previous stops will join him at Florida State. The university announced on Wednesday that Donte’ Pimpleton has been … 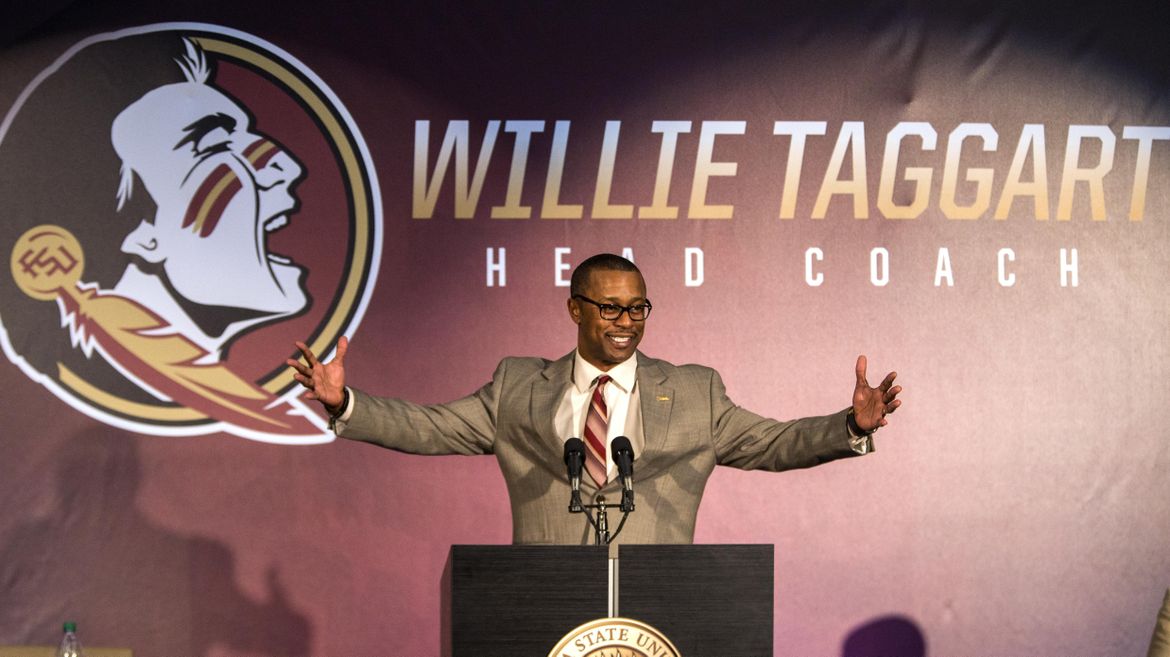 Willie Taggart will earn $30 million over six years as Florida State’s head football coach. The university released the letter of understanding signed by Taggart after he was announced as … 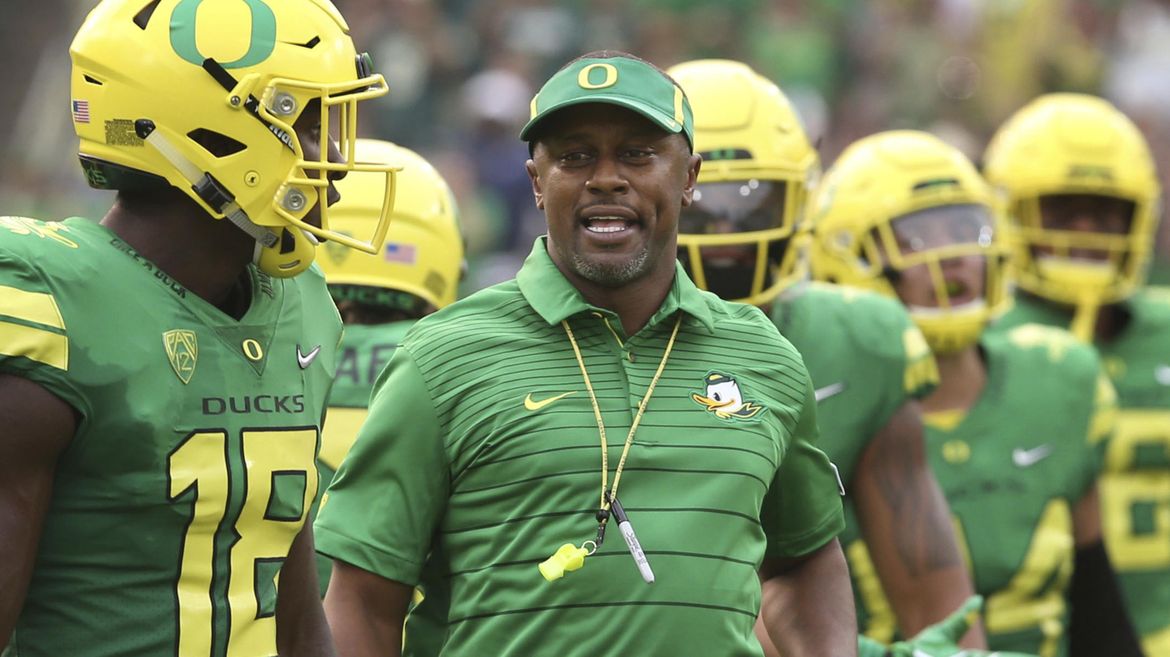 Willie Taggart is returning to the Sunshine State, this time as head football coach at Florida State.

Excuse Florida State if its celebration for setting a record for consecutive bowl appearances is a bit muted. 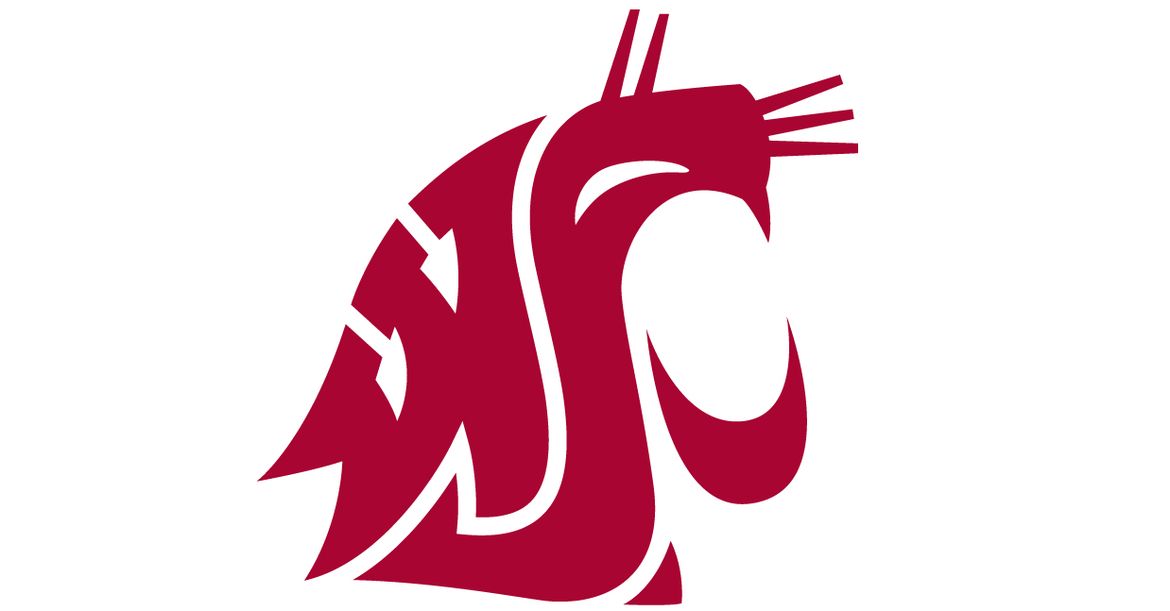 Washington State volleyball back for more at NCAA Tournament

NCAA selection shows in any sport make for great television. 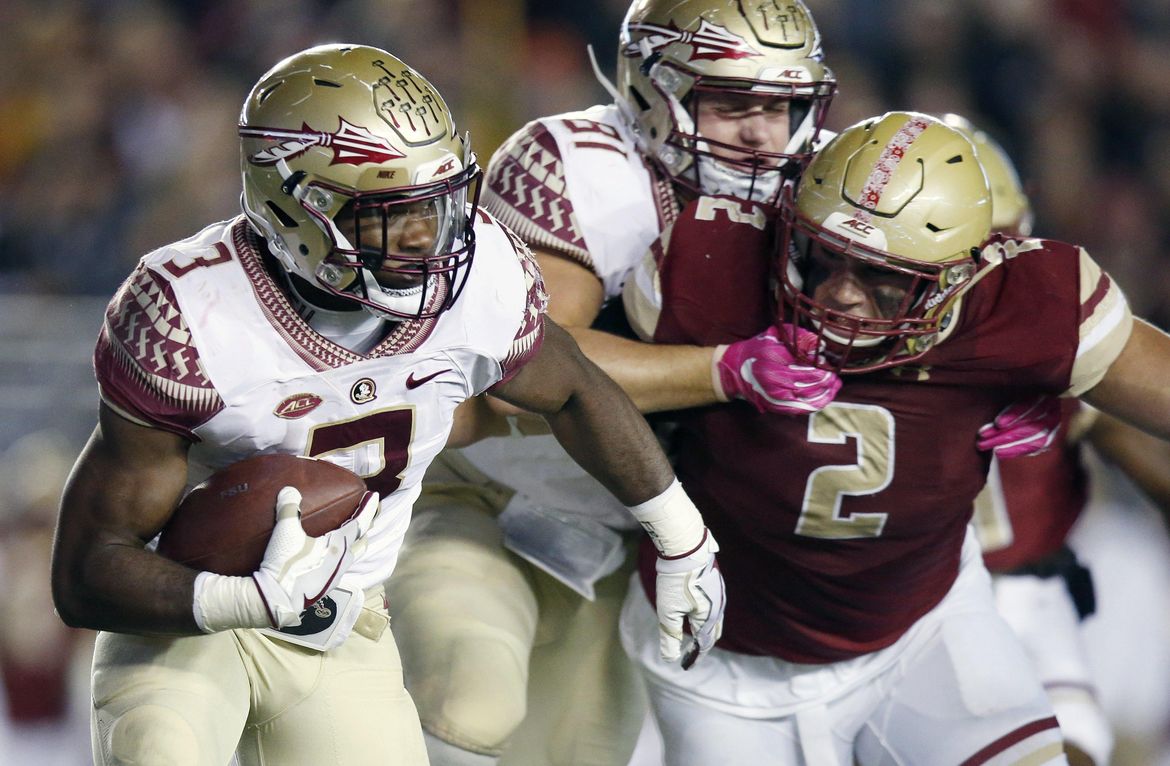 Jacob Pugh has seen a lot in his four seasons at Florida State. What he has witnessed this season though has taken a toll. 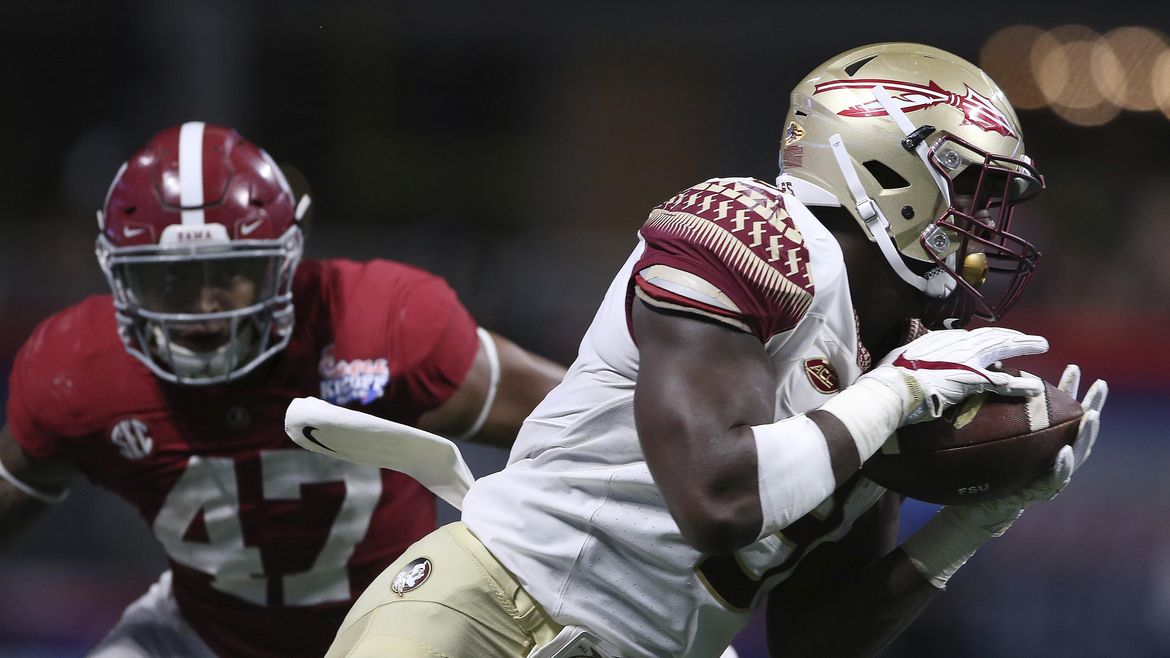 No. 10 Florida State canceled its home game against Louisiana-Monroe on Saturday because of impending Hurricane Irma. The cancellation came after Florida Gov. Rick Scott ordered all state colleges and … 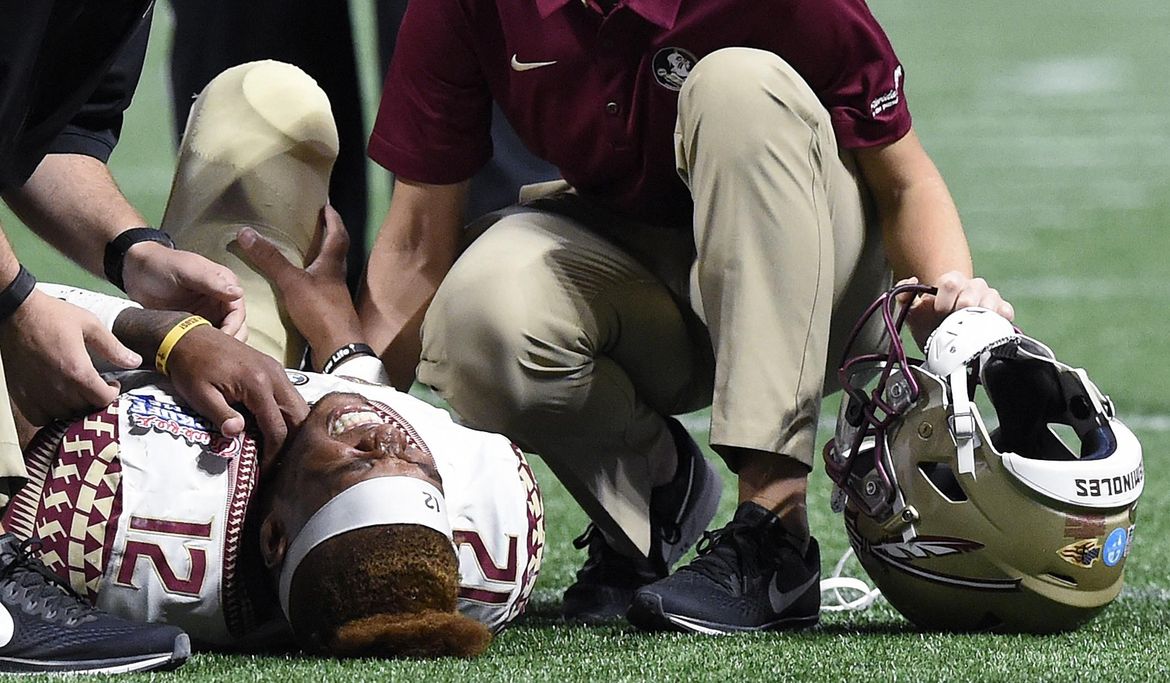 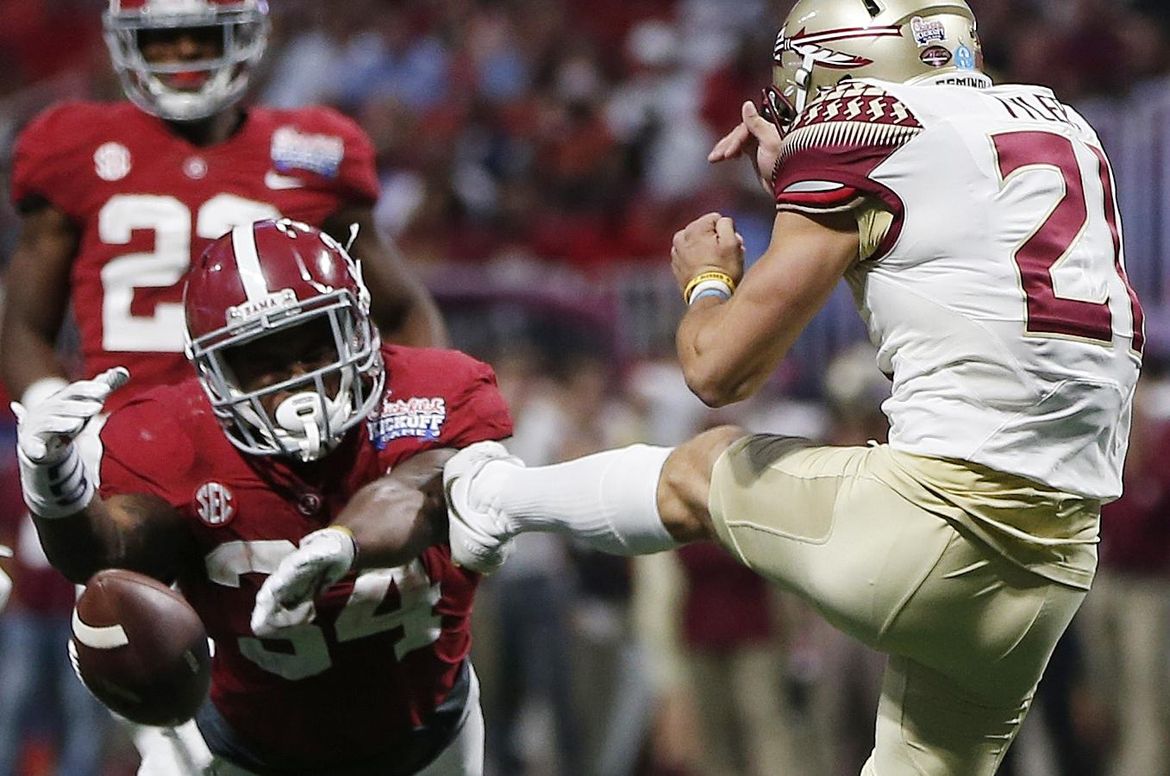 Division I highlights: No. 1 Alabama has little trouble with No. 3 Florida State

Damien Harris ran for a touchdown and blocked a punt, and Jalen Hurts chipped in with a scoring pass on a night that basically required the sophomore quarterback to make … 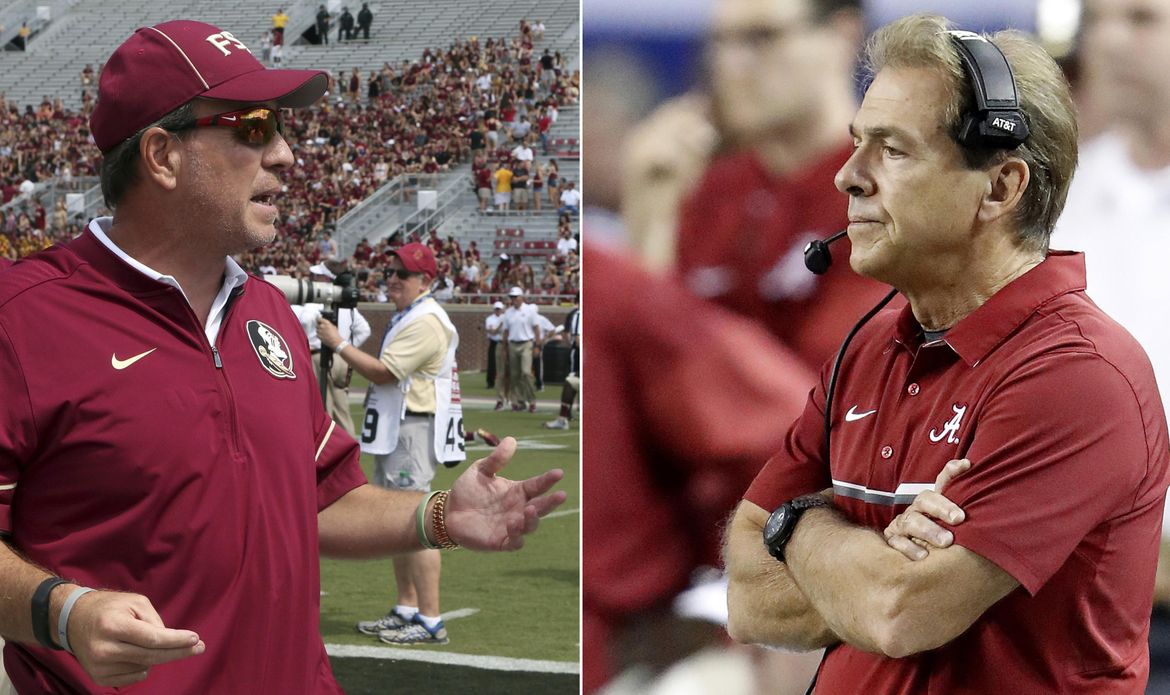 No. 1 Alabama vs. No. 3 Florida State in an epic opener

No. 1 Alabama vs. No. 3 Florida State feels like a postseason game even though the College Football Playoff is still four months away. It’s the first time ever that … 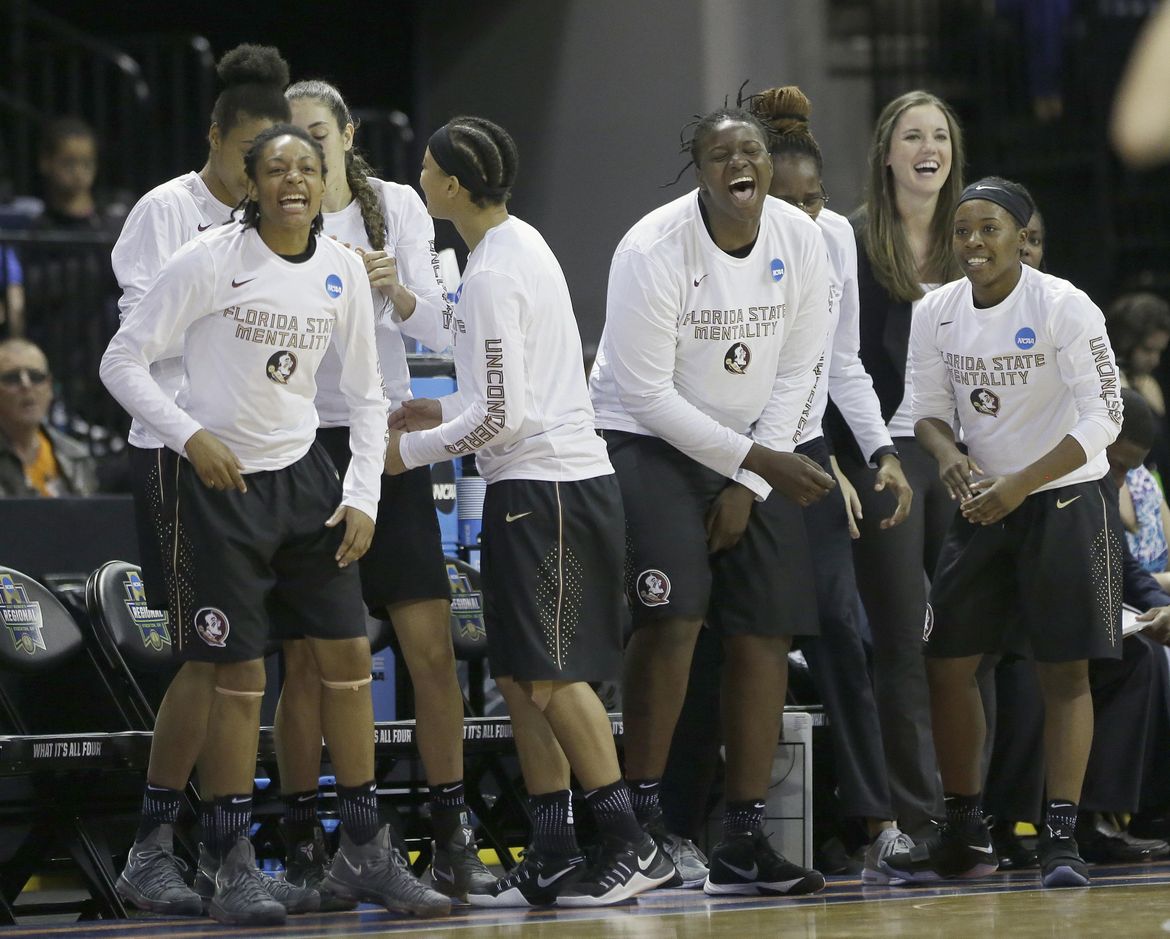 Ivey Slaughter jumped into the passing lane on Oregon State’s first possession of the second half and swiped the ball away, then drove the length of the floor in one … 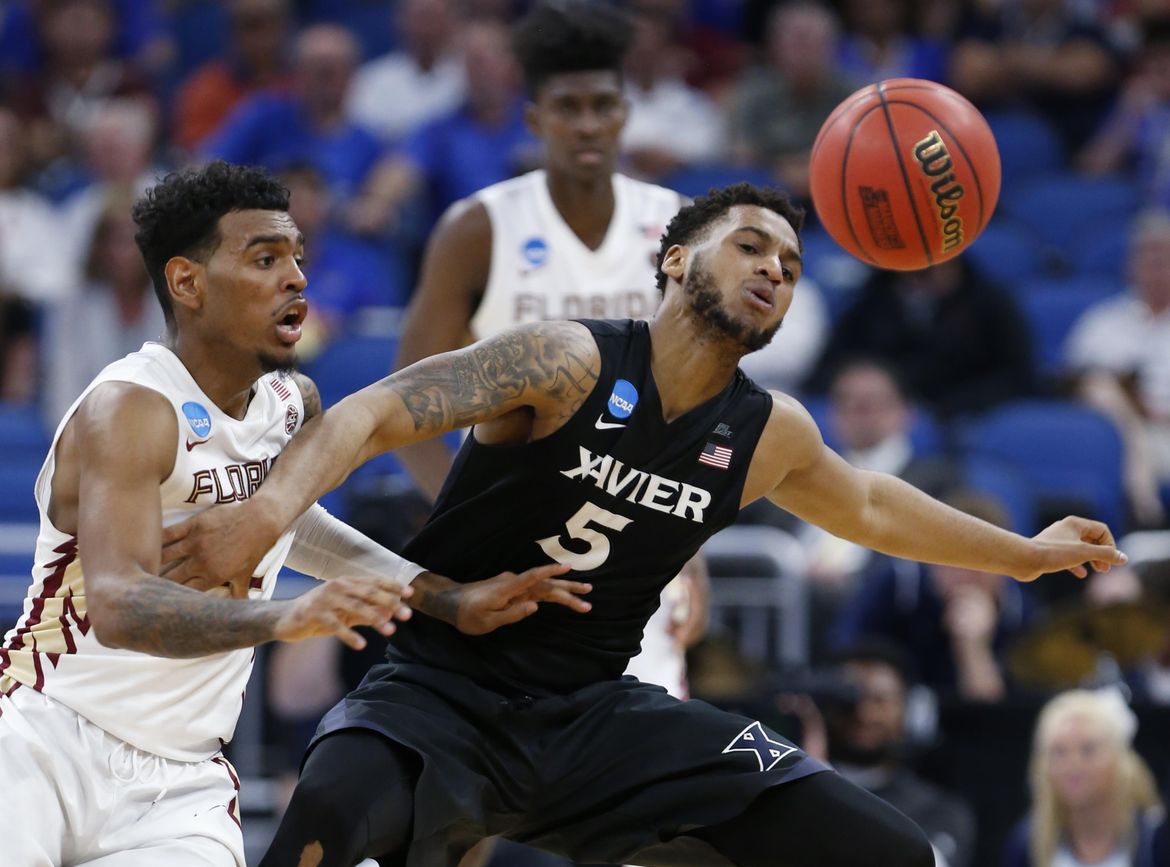 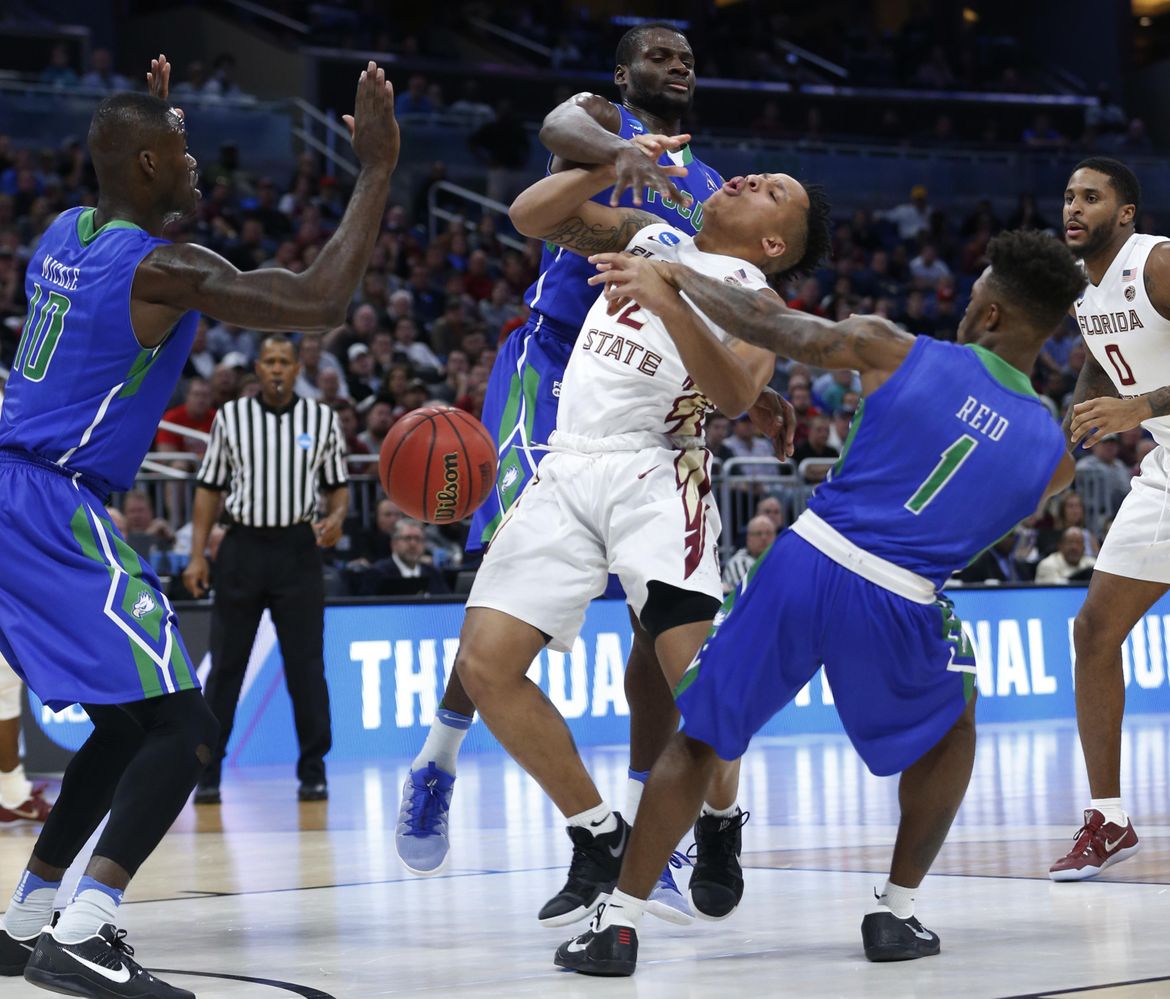 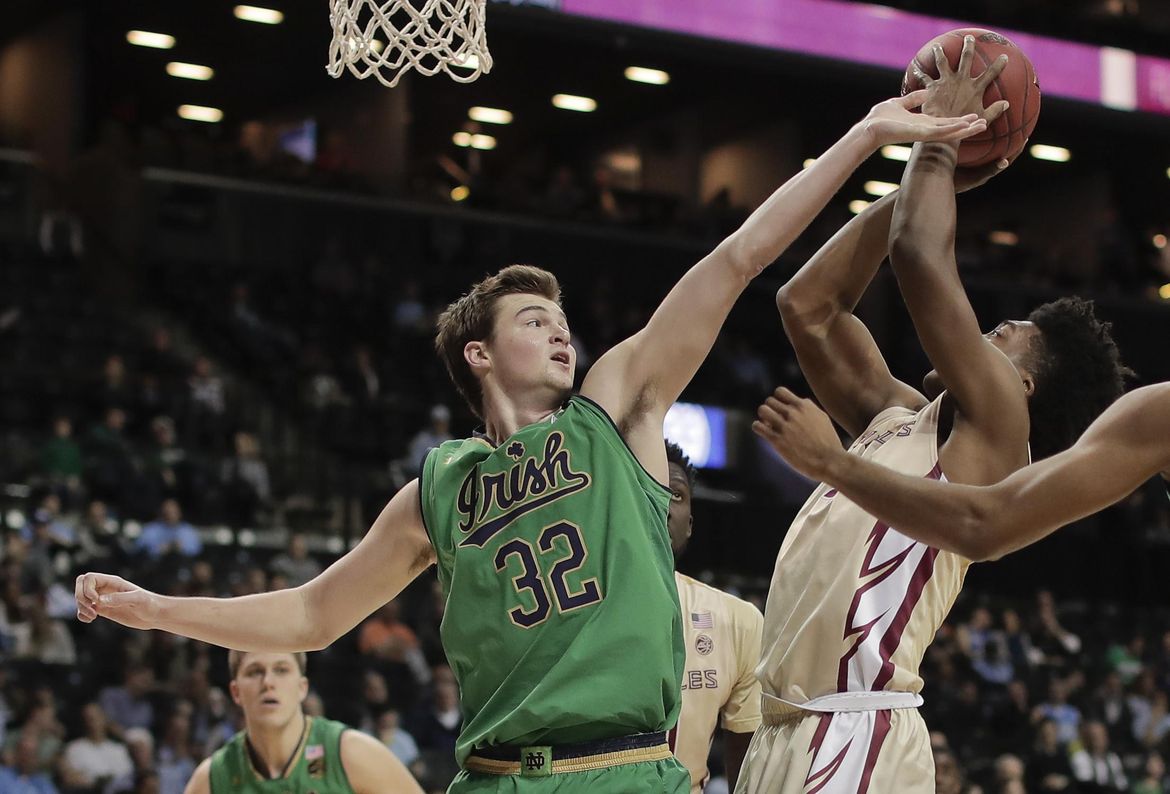 Steve Vasturia and Bonzie Colson each scored 18 points as No. 22 Notre Dame knocked off No. 16 Florida State 77-73 to advance to the Atlantic Coast Conference finals. The … 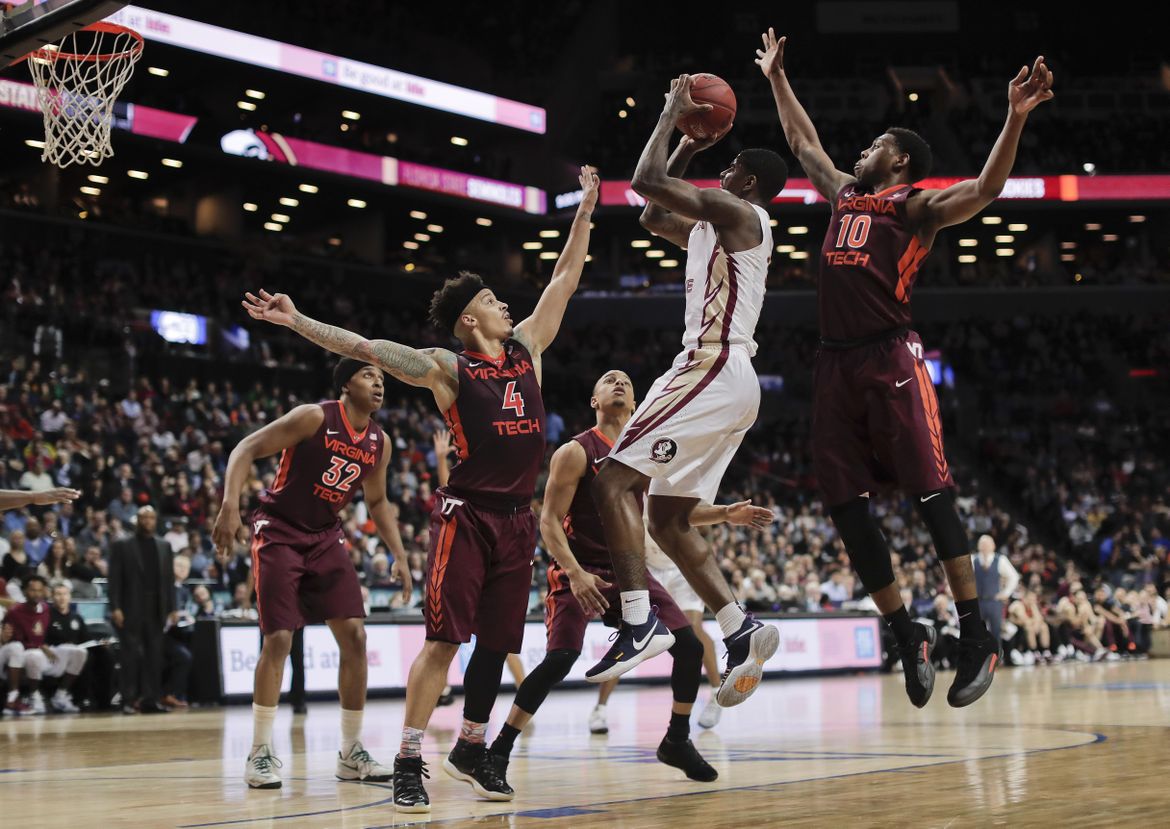 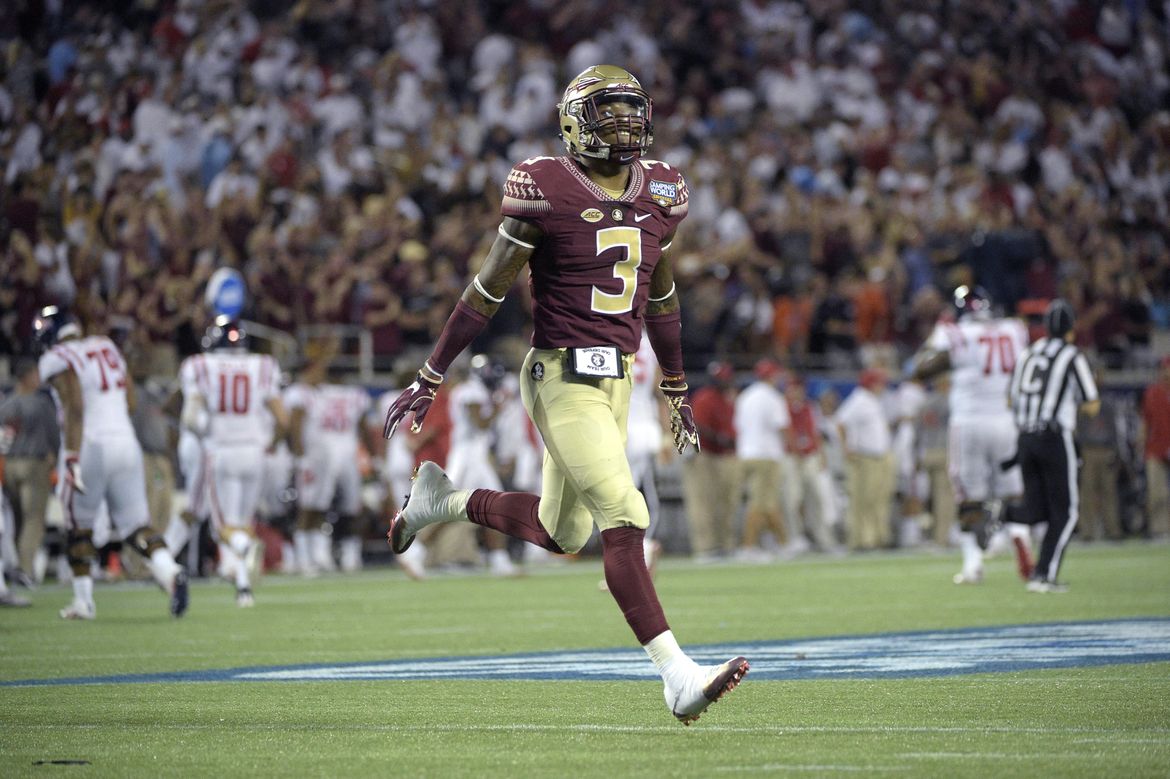 Seminoles’ Derwin James back on the field after knee injury

Florida State defensive back Derwin James is fully participating in workouts during the first week of spring football practices. James tore the meniscus in his left knee during the Seminoles’ …