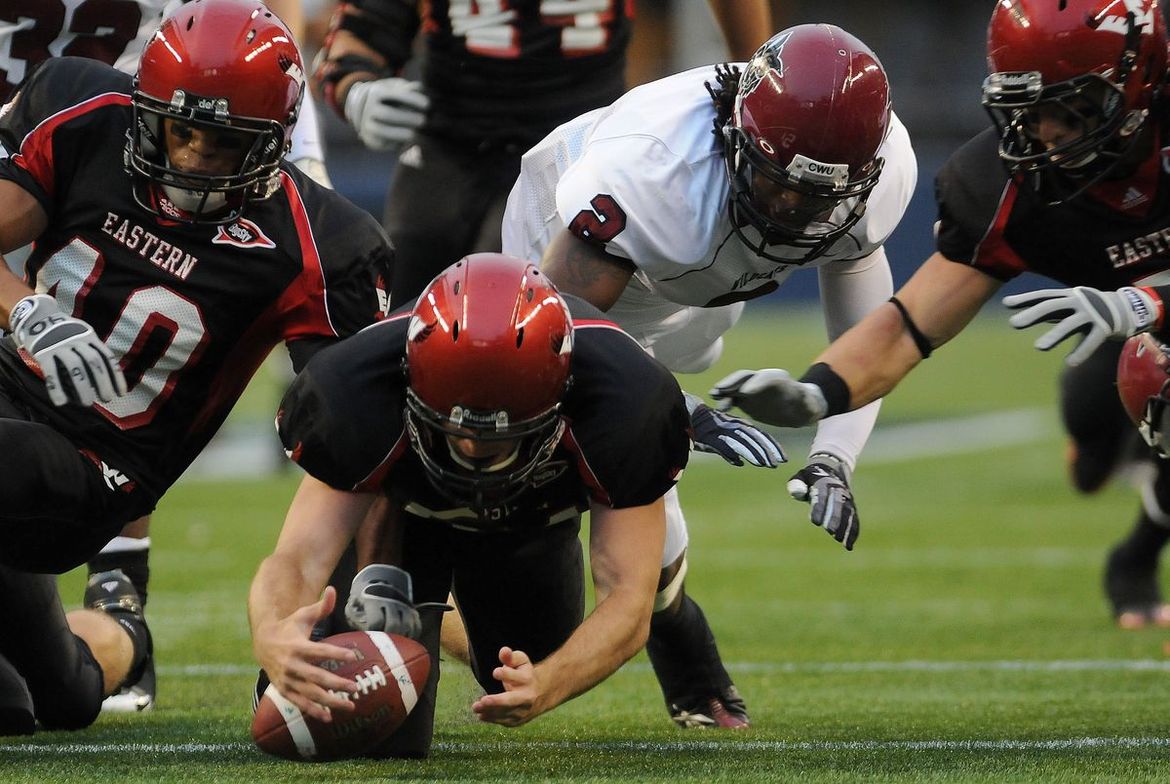 10 years after the title: Central Washington gave Eastern Washington all it could handle in Seattle

In the years following Eastern Washington’s lone national title, the Eagles were a thorn in the Pac-12 North’s side.

NFL hopes met harsh realities for a variety of local college players on Saturday. For others, meanwhile, the dreaded phone call never came, signifying they’d locked down a spot on … 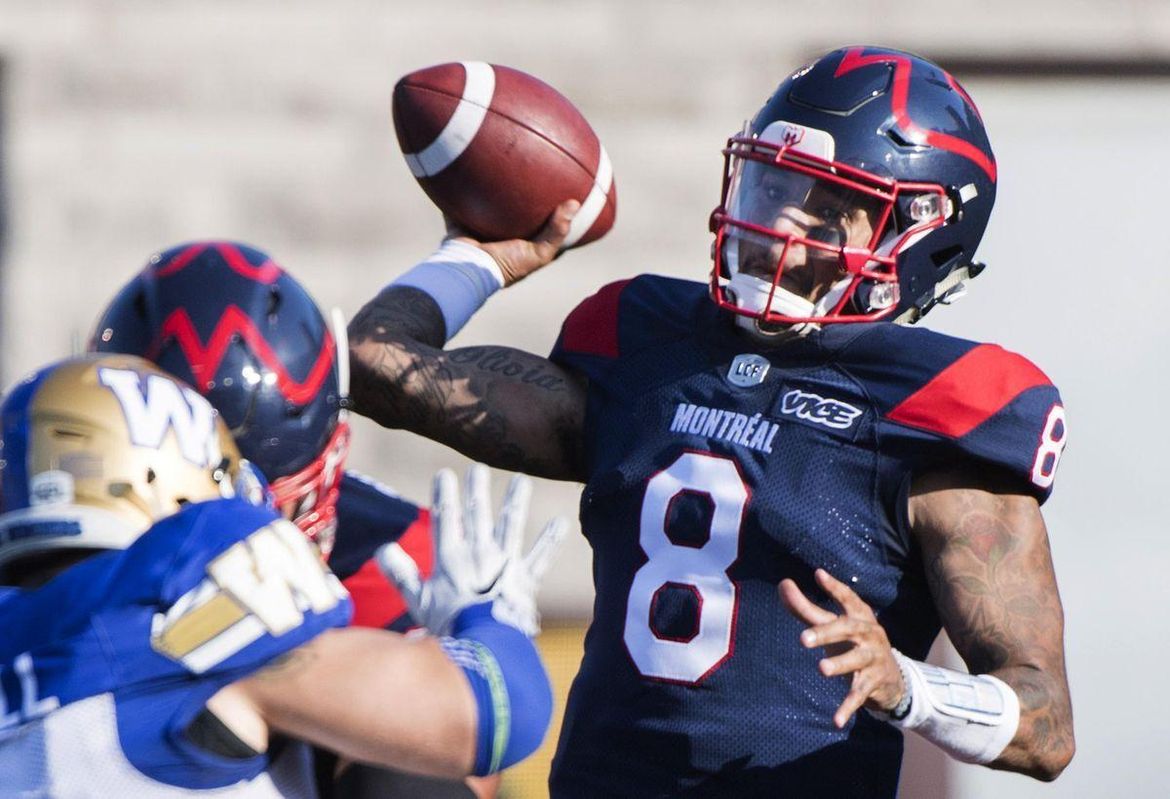 Former Eastern Washington quarterback Vernon Adams said he plans to opt out of his Canadian Football League contract in hopes of landing a spot on an NFL roster this fall. 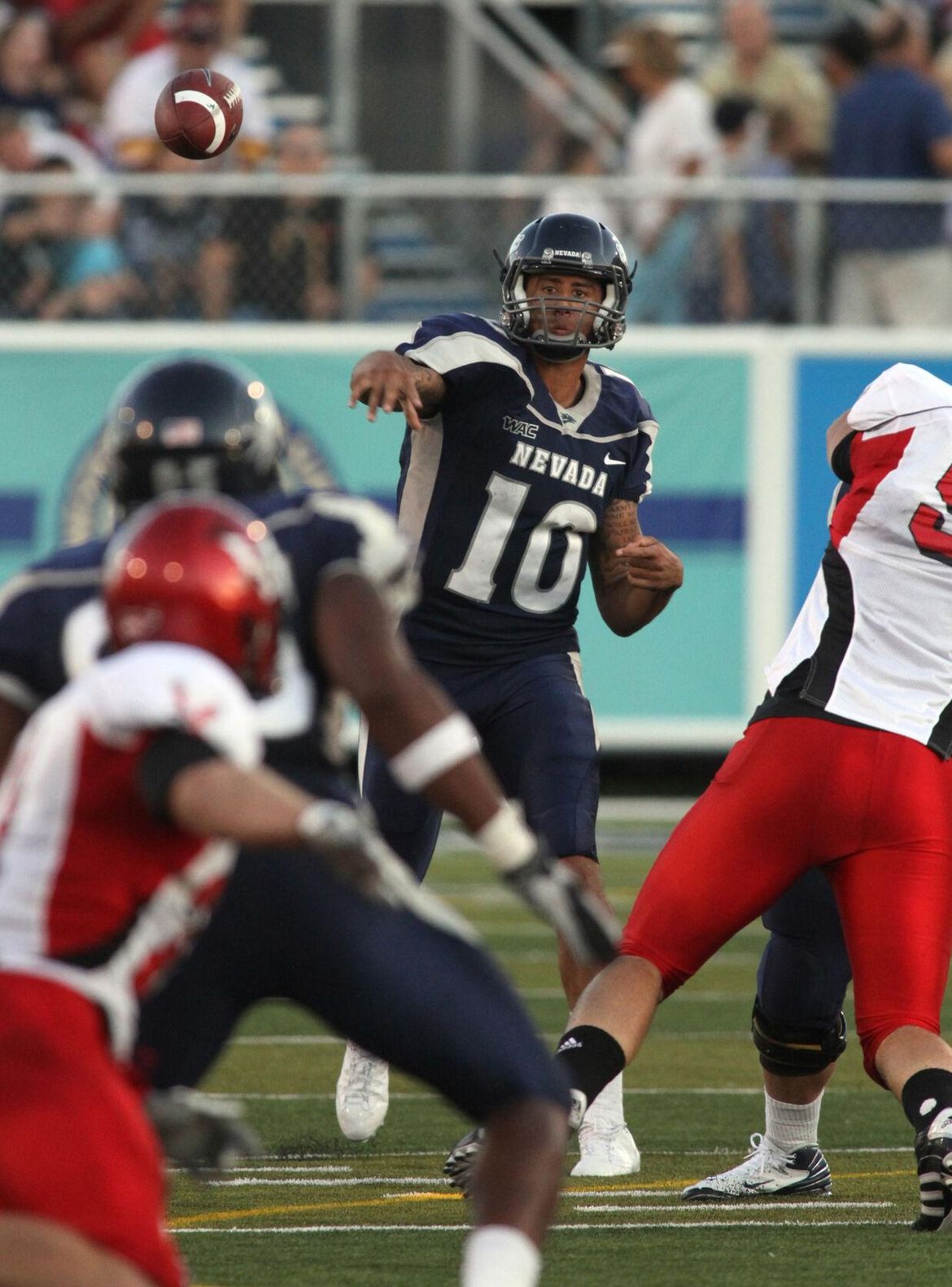 10 years after the title: Colin Kaepernick, talented Nevada too much for Eastern Washington in opener

A Thursday night season opener in Reno, Nevada in 2010 paired two eventual overachievers, with several future NFL draft picks, including one of the game’s most controversial figures. 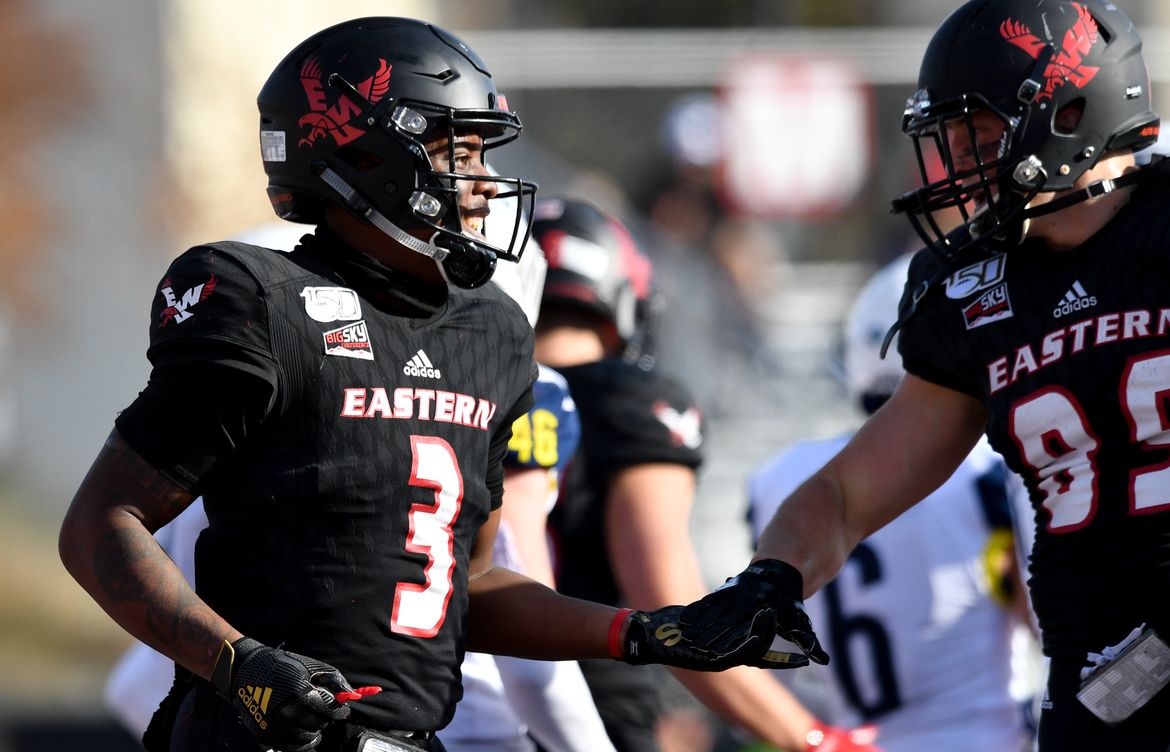 No fall season, but Eastern Washington football ranked No. 18 in STATS preseason poll 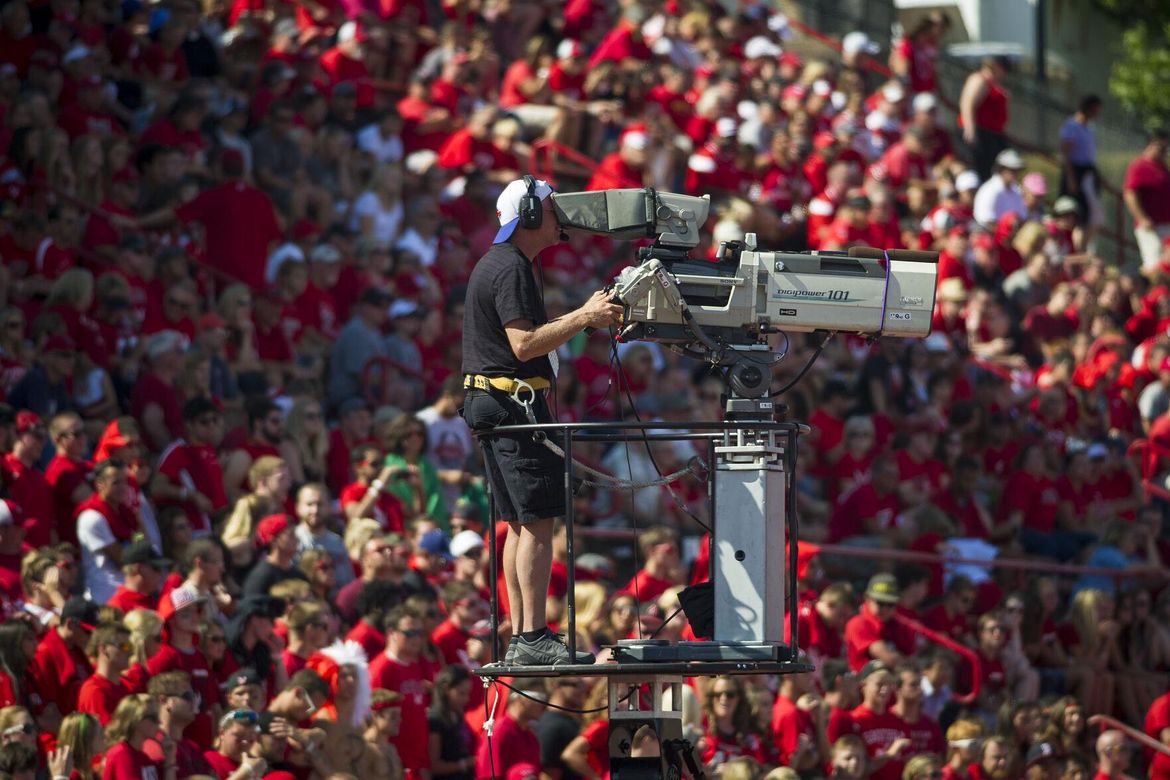 An oral history: That August day, in 2014, when college football started in Cheney

EWU hosted fellow FCS power and postseason nemesis Sam Houston State on Aug. 23, 2014, an ESPN broadcast that was the only game on television that Saturday, a week before … 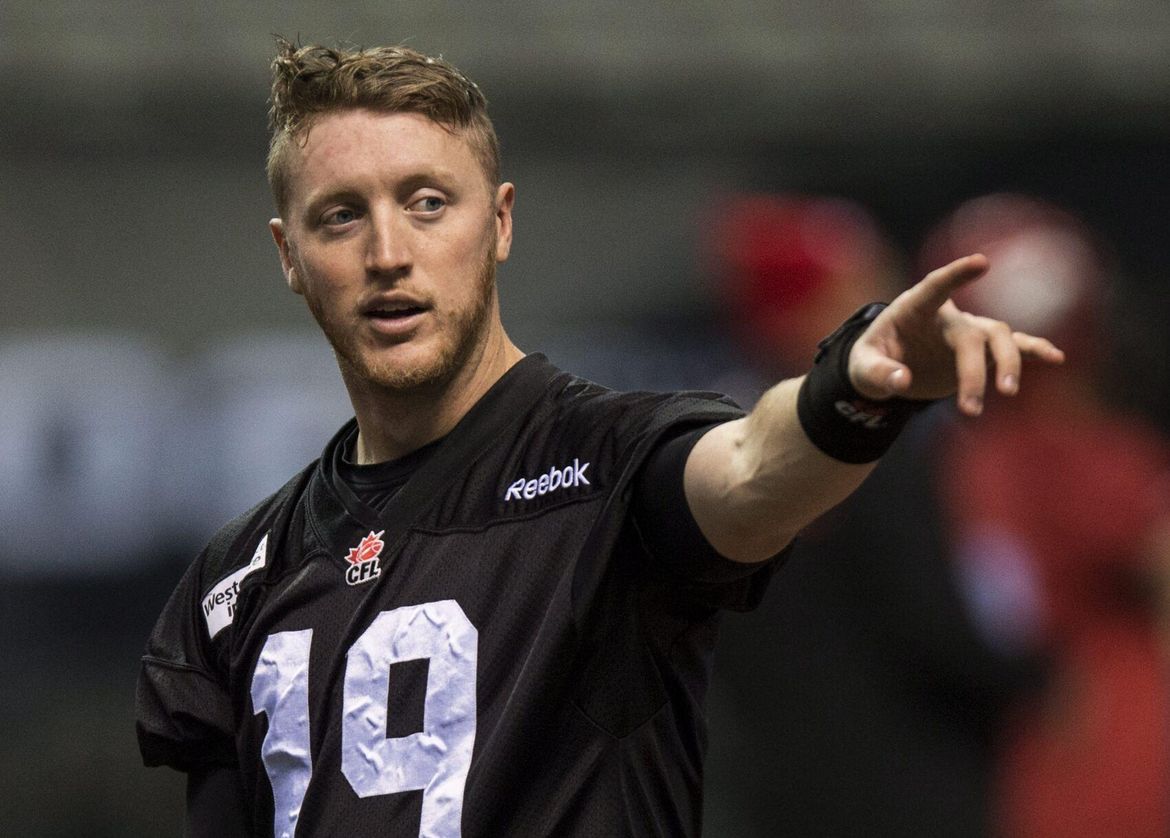 The CFL announced Monday that it won’t pursue a 2020 season, citing major financial losses if it pursued games without fans due to the country’s strict social distancing mandates. 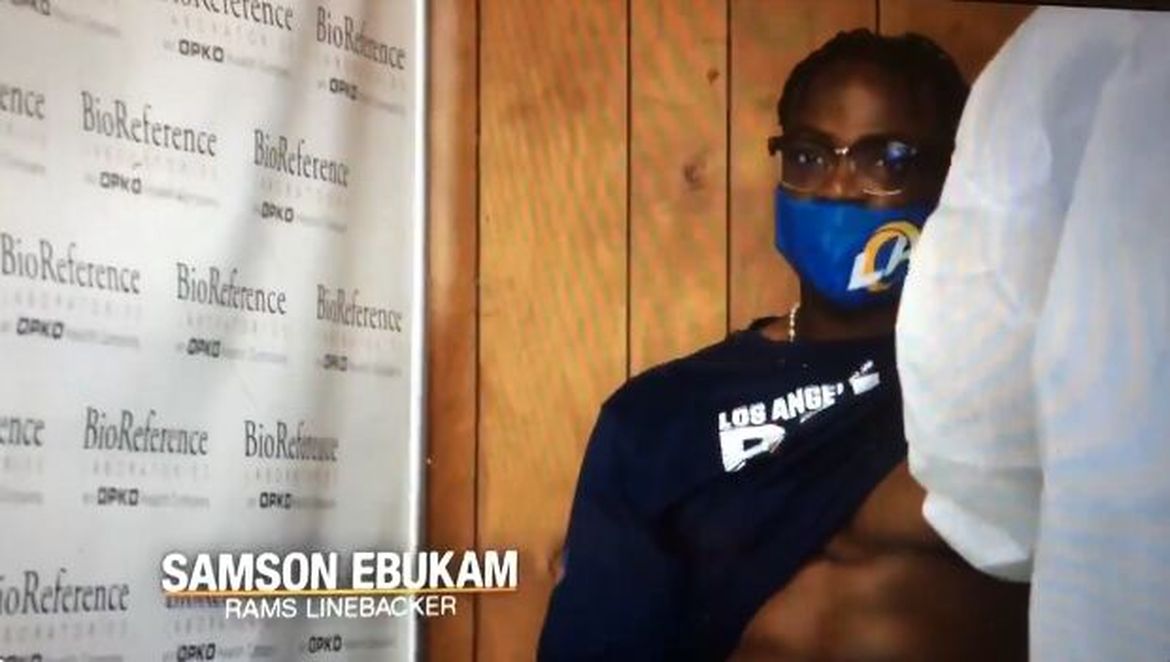 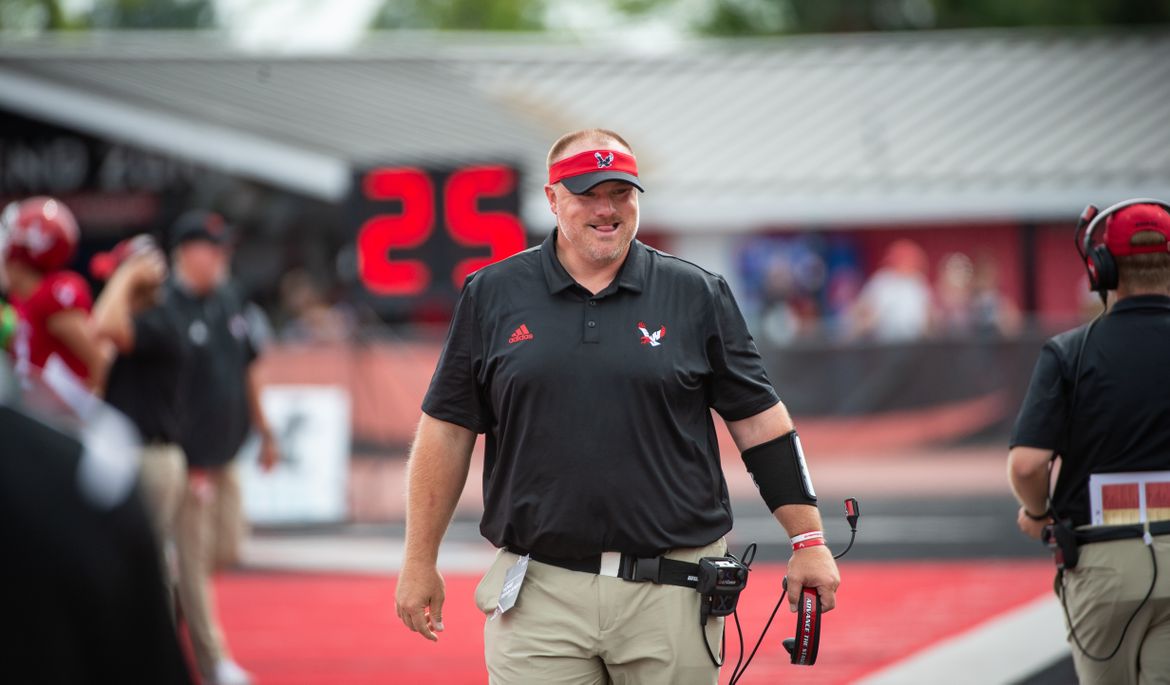 EWU players were doing mandatory, small-group workouts in recent weeks, hopeful they would get the green light for full-fledged practices in August. 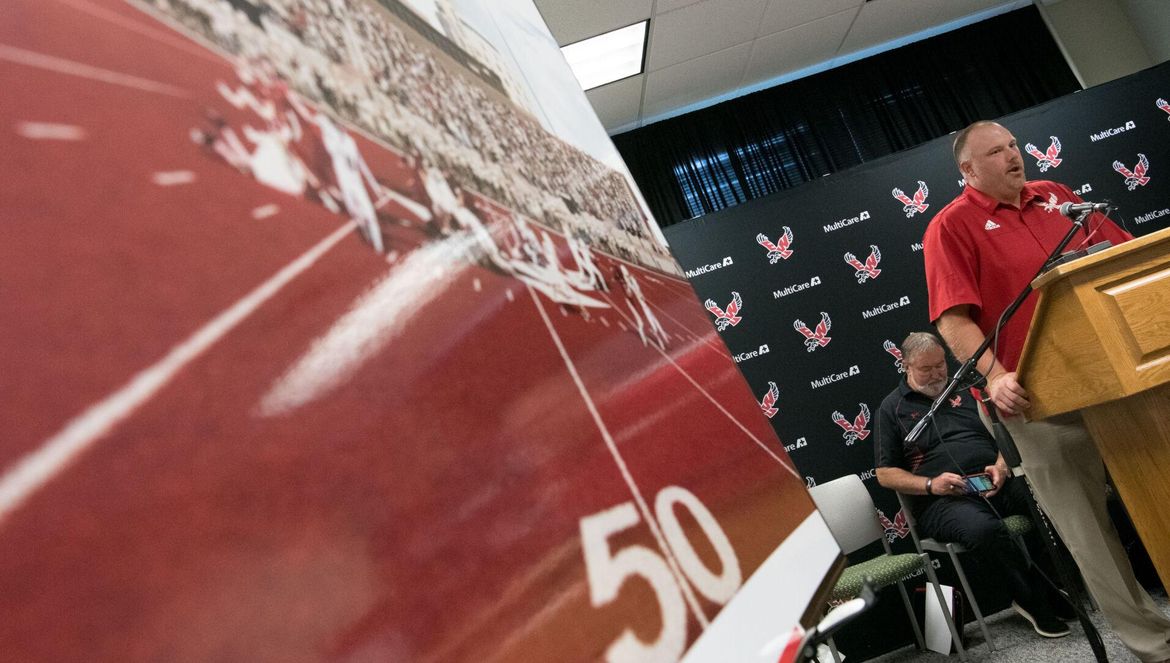 Before the pandemic, there was a sense of excitement in EWU’s athletic department. 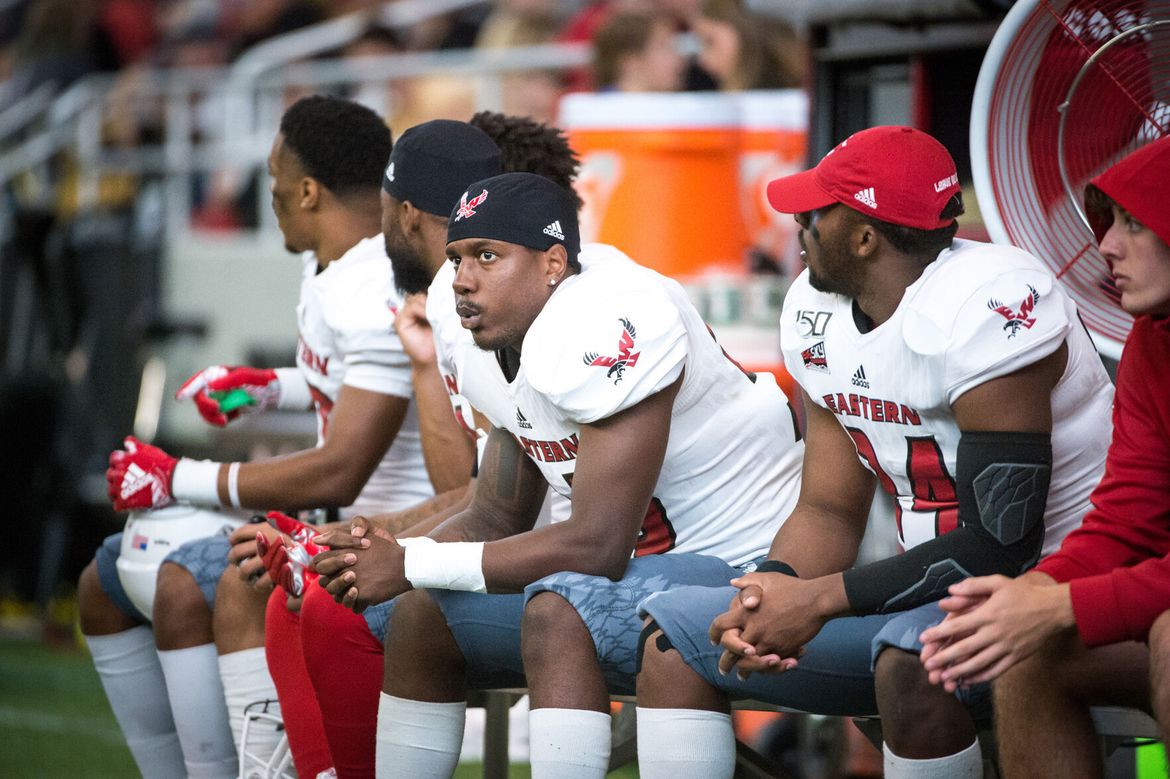 Several reports Thursday suggest that the Big Sky Conference is aiming for a spring football season. 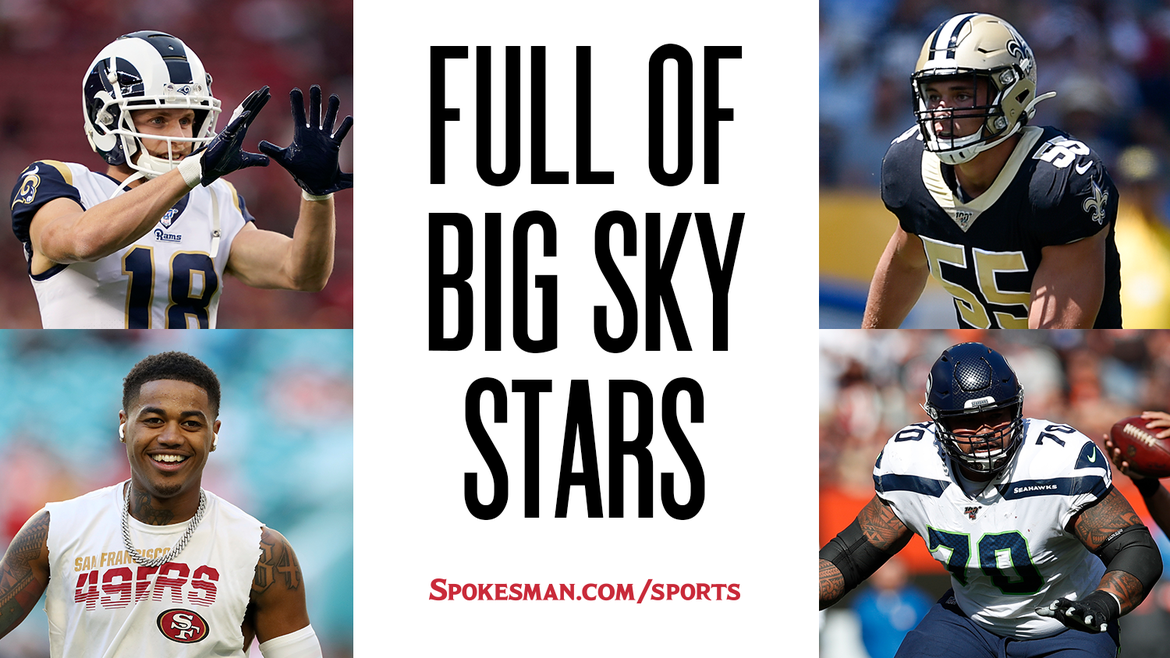 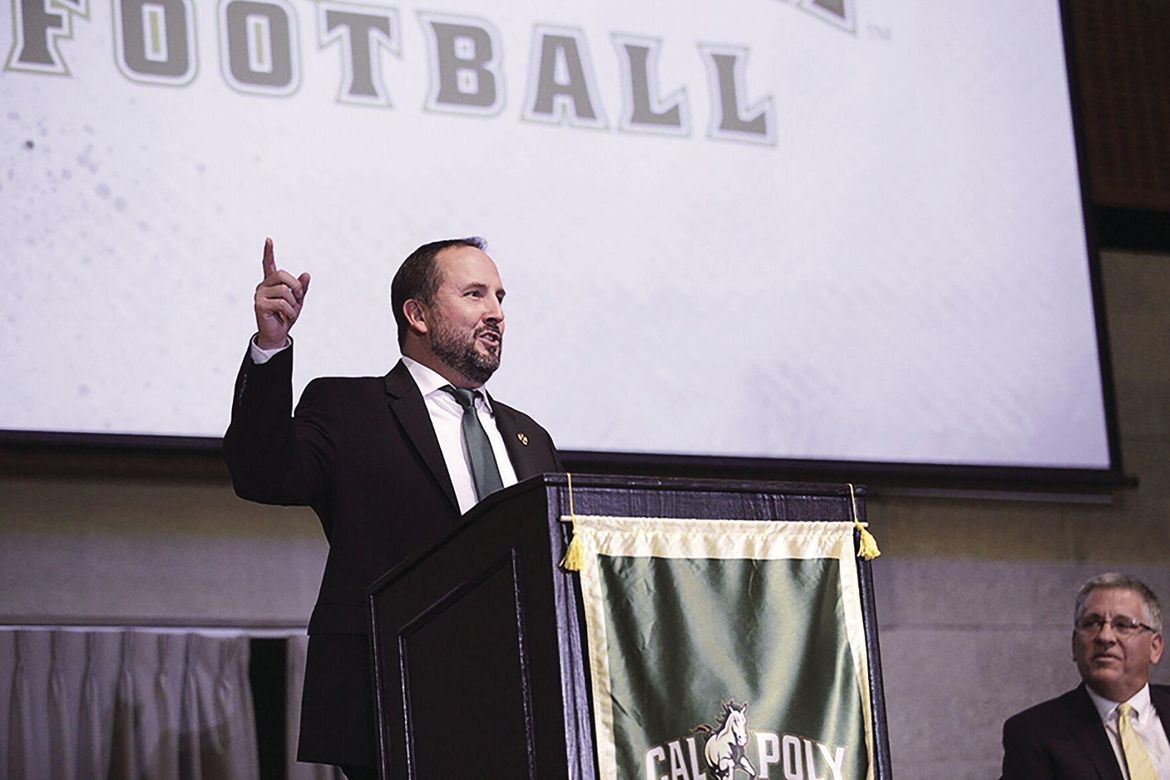 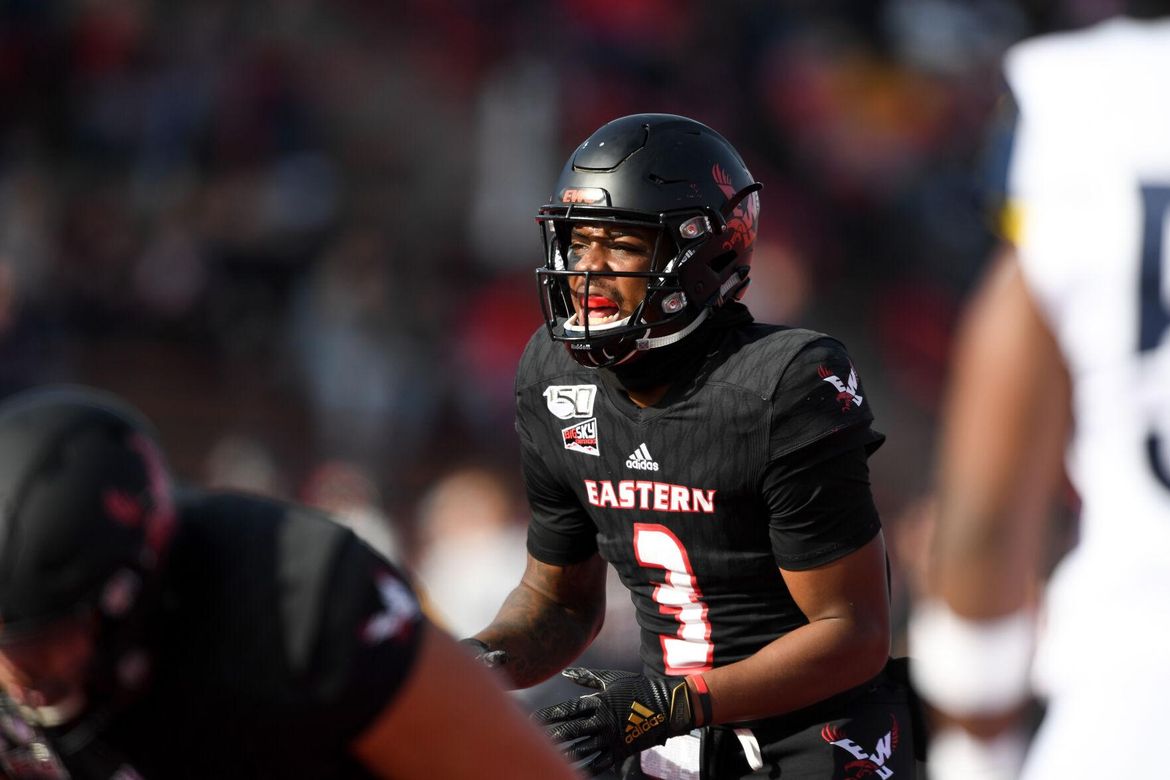 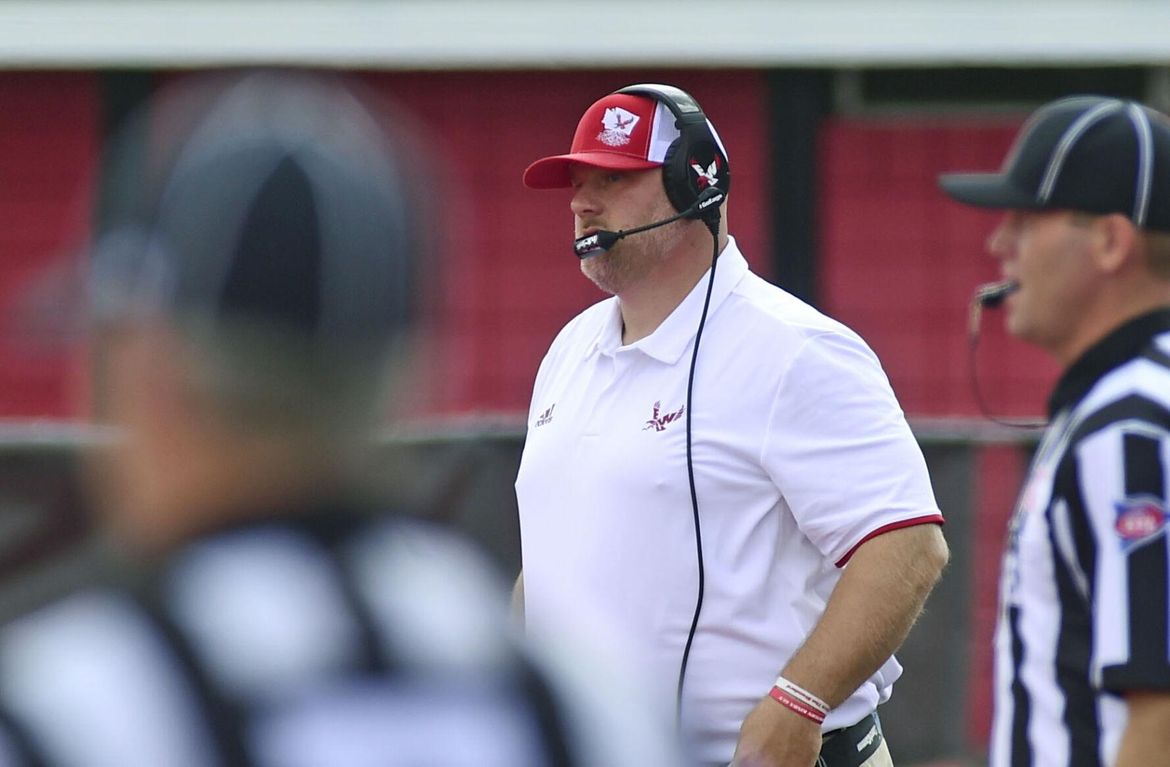 Before the coronavirus pandemic halted college sports in March, Big Sky Conference football media days were slated to take place in downtown Spokane at the Davenport this summer. 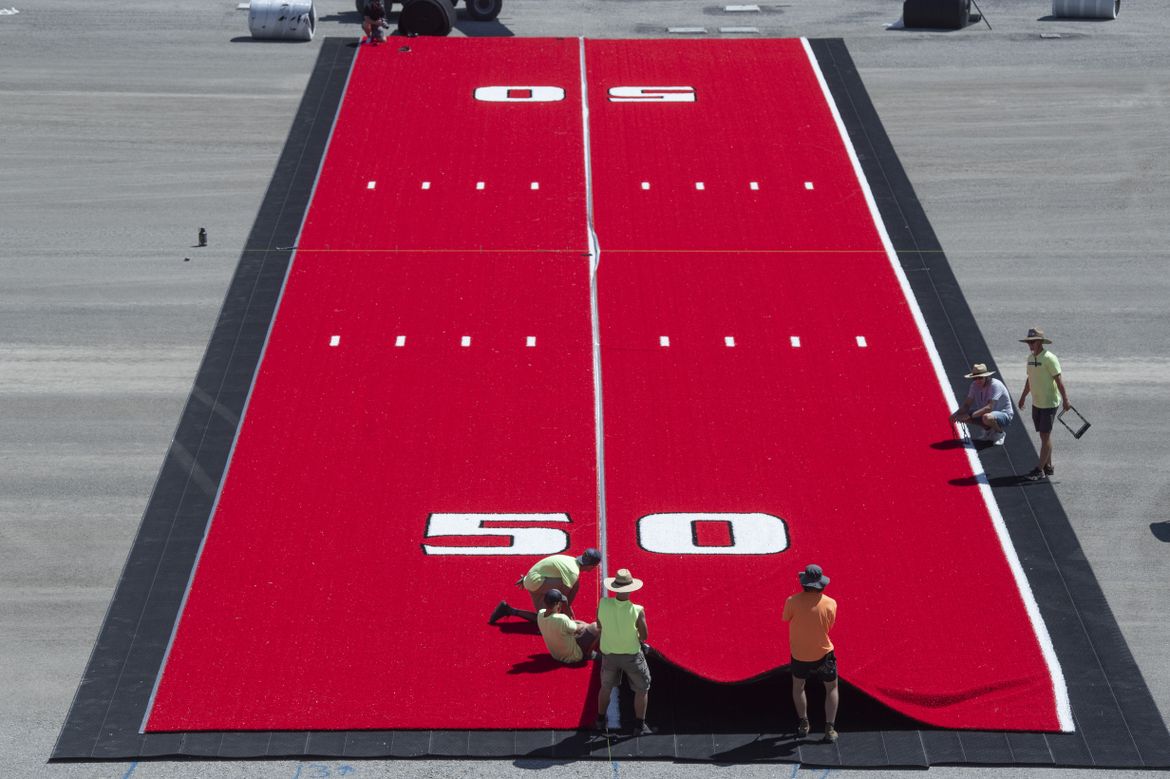 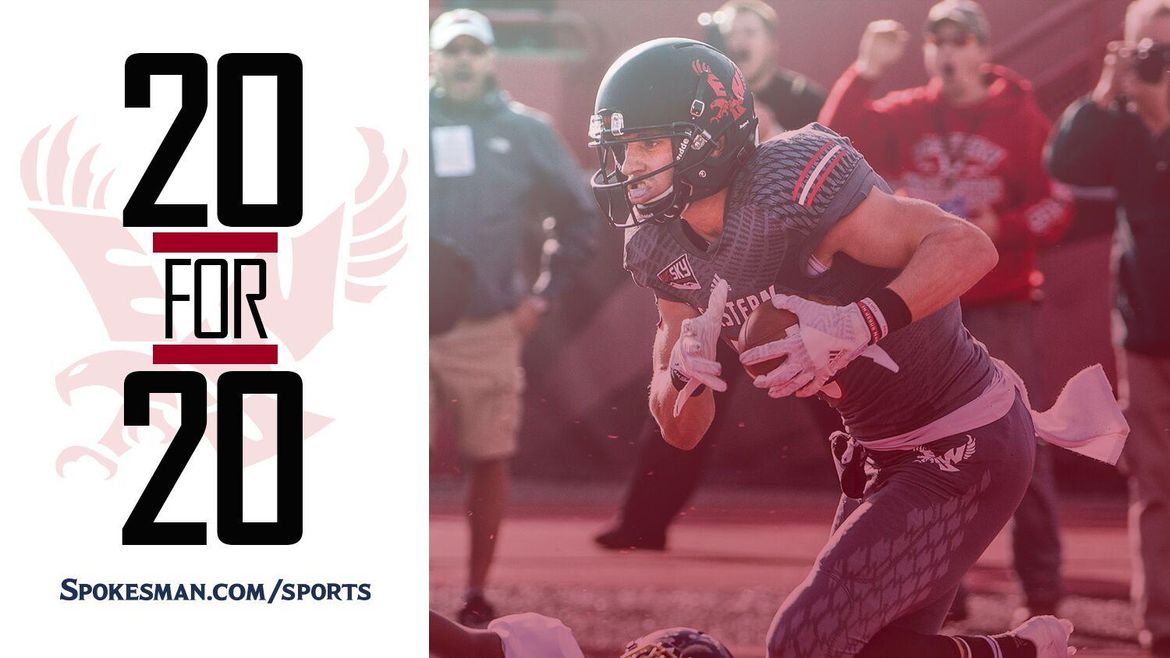 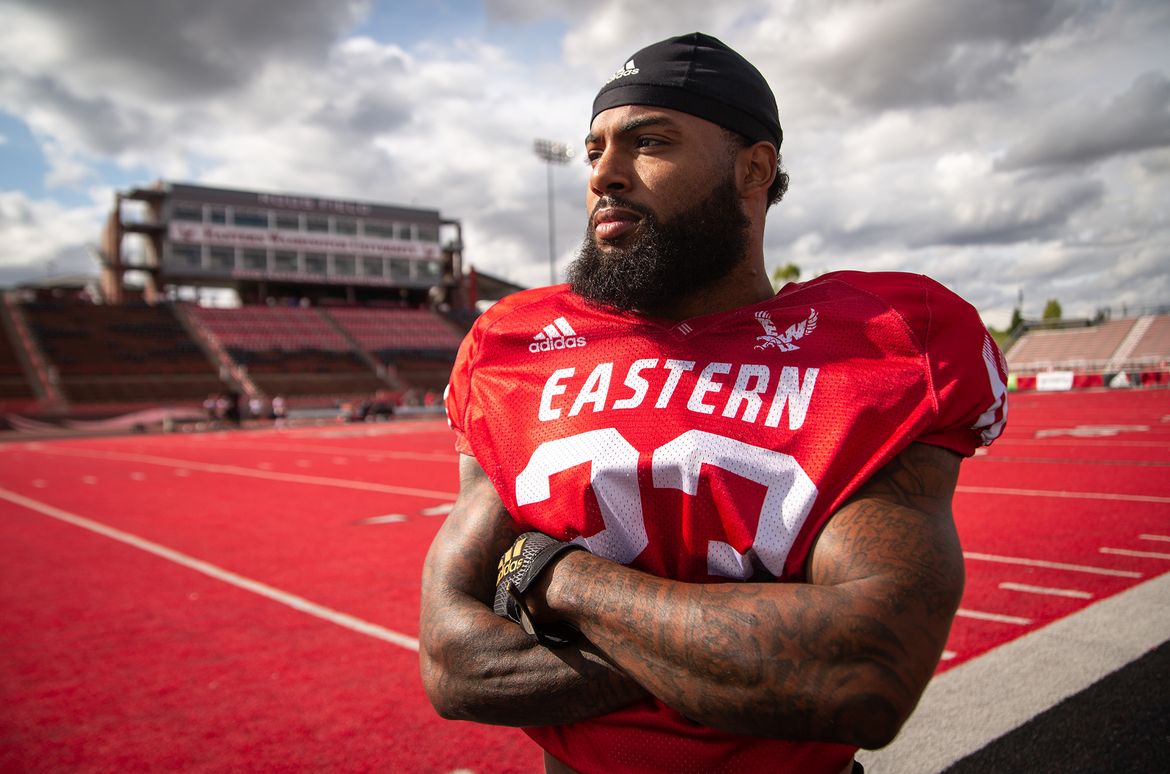 This wasn’t the path Dehonta Hayes envisioned when he concluded a solid Eastern Washington football career, but he’s taking it with gratitude. 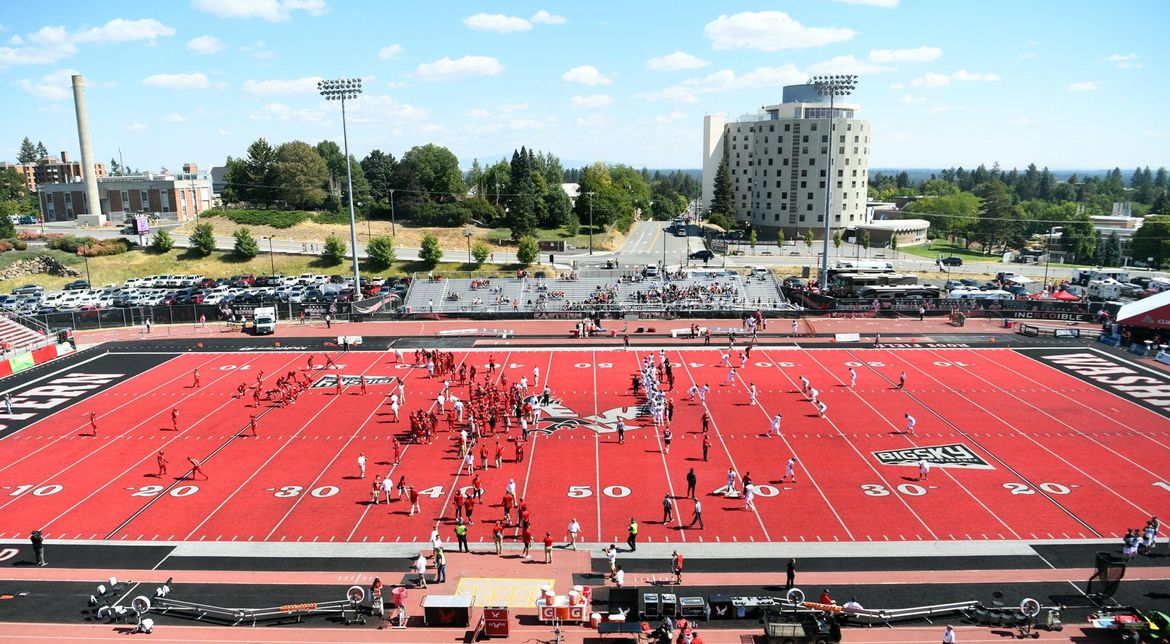 Michael Roos was at the apex of his professional career with the Tennessee Titans when the prospect of a revamped Eastern Washington football field came to fruition. 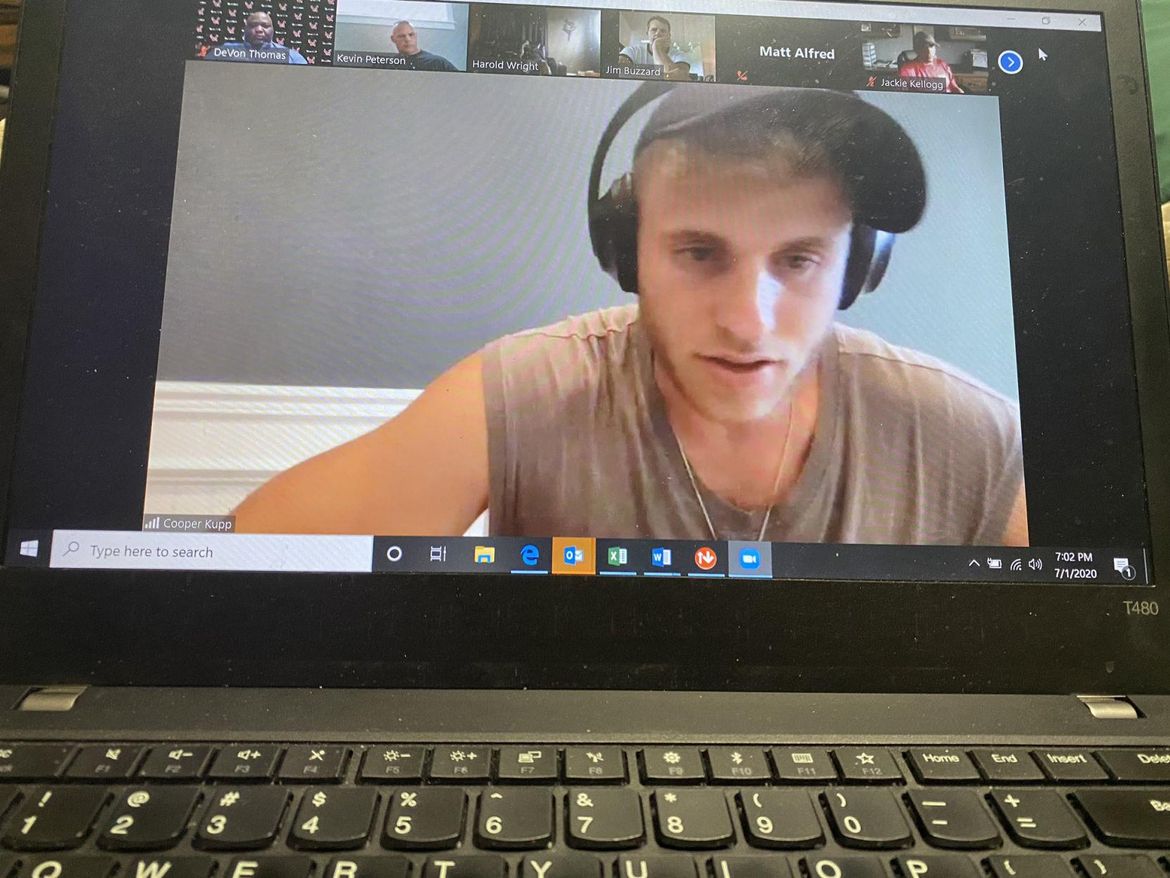 It was the Who’s Who of Eastern Washington football, a group banded together to help the program as the athletic department tries to navigate its coronavirus-induced budget woes. 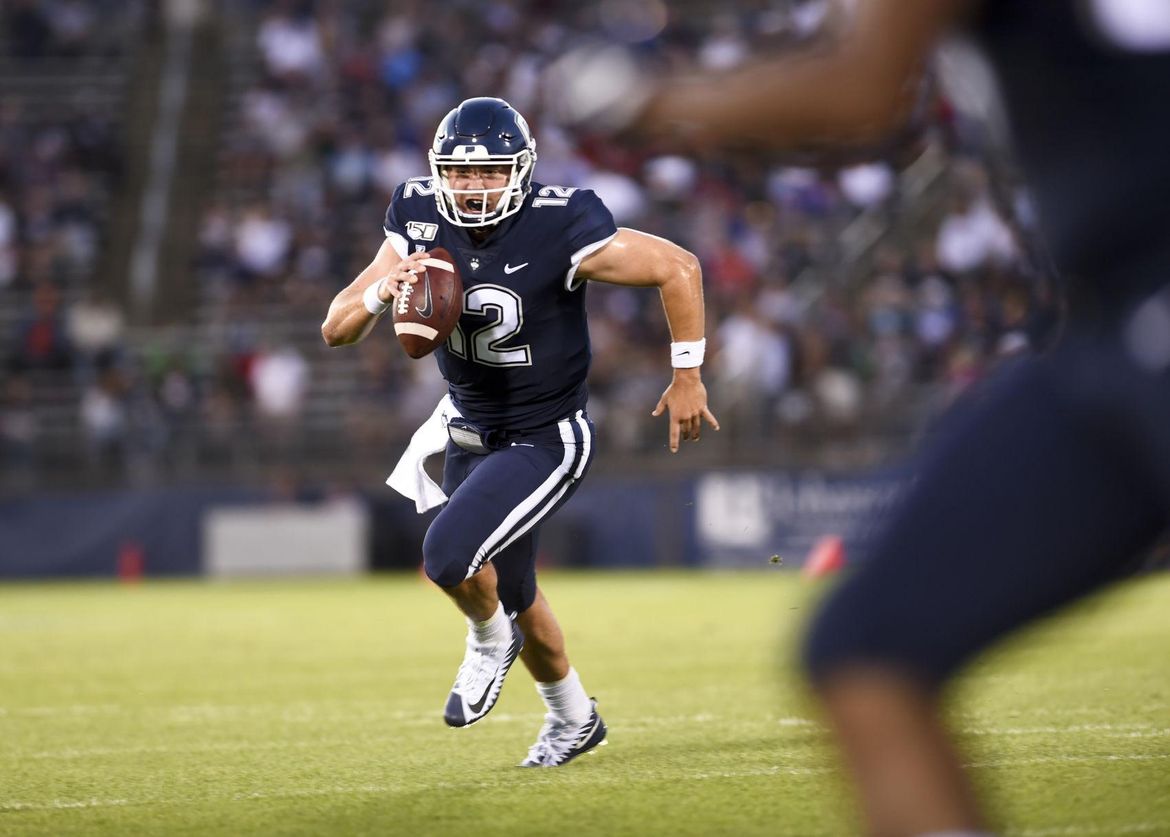 The NCAA transfer portal has been a boon for Big Sky Conference programs in the market for a quarterback. 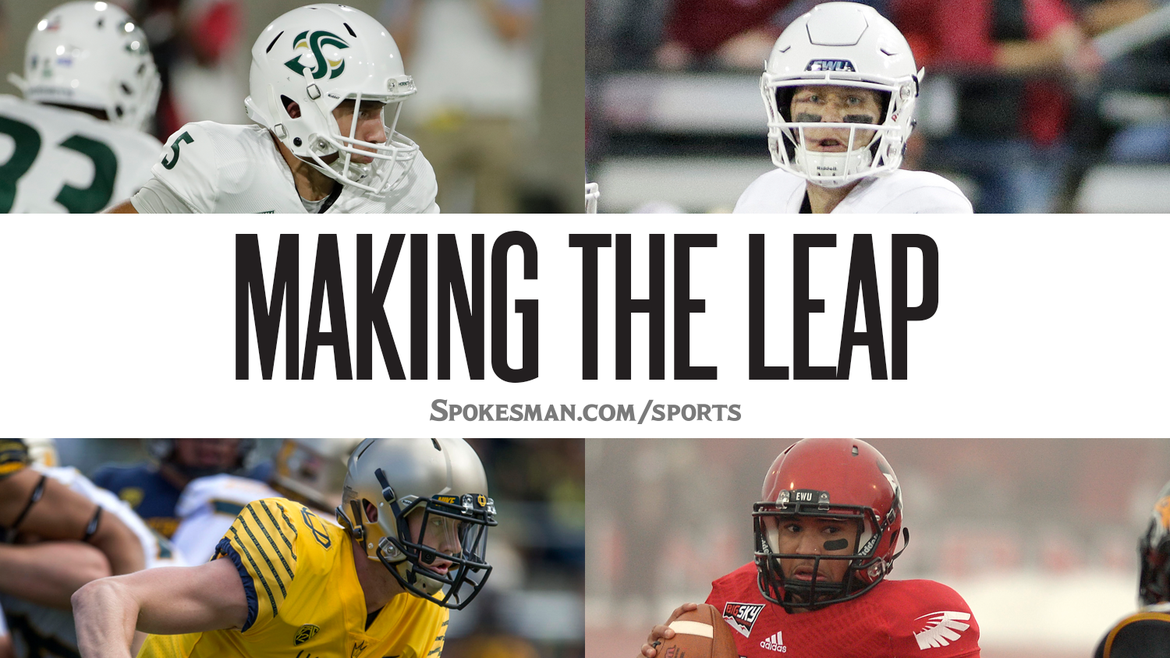 A rising trend in Big Sky, FCS football stars transferring to the FBS

Former Seattle Seahawks linebacker Lofa Tatupu bet on himself when he left the University of Maine for USC.

Cooper Kupp is usually down the road from Hollywood, but the low-key Los Angeles Rams receiver is anything but Tinseltown. 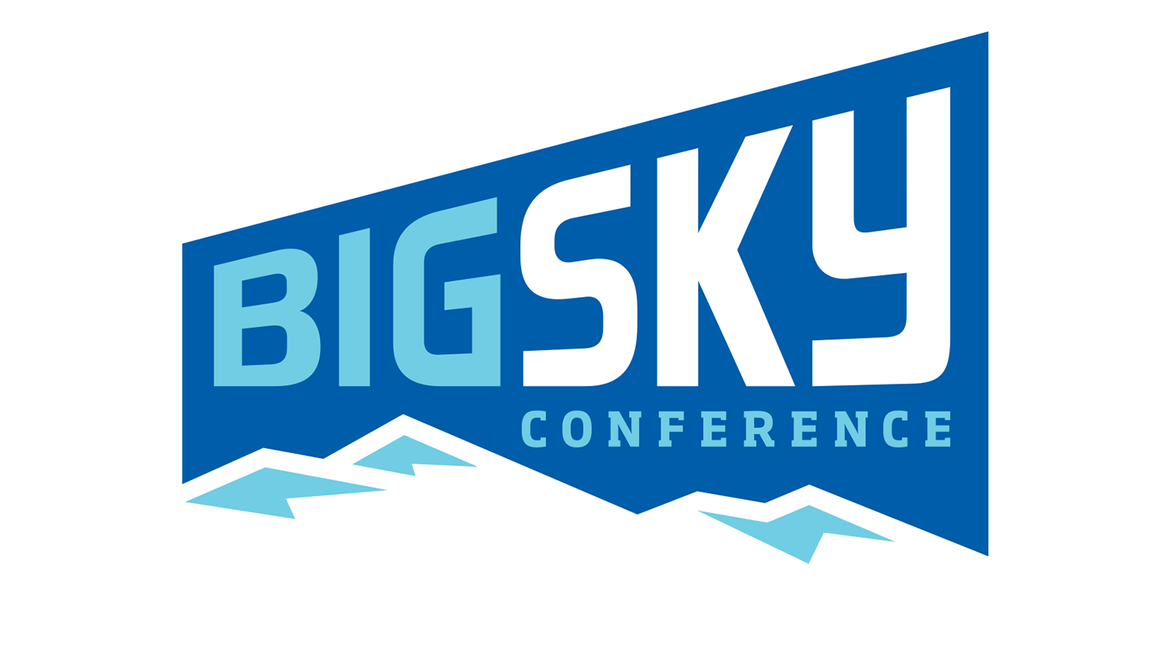 FARMINGTON, Utah — The Big Sky Conference said Wednesday that it will give its schools a day off from required athletic activities on election day in November.

What Eastern Washington football missed after not getting spring practice

Eastern Washington’s annual Red and White game would have been six weeks ago, but the coronavirus pandemic threw a wrench into the Eagles’ spring tuneup.