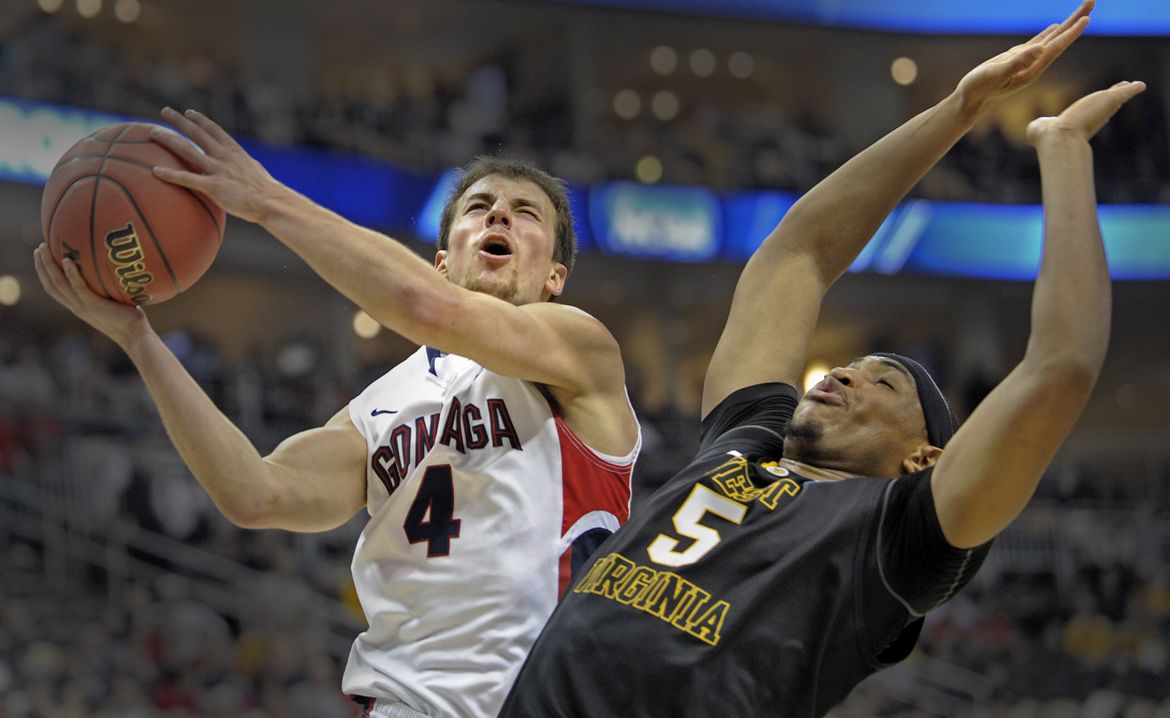 For now, the hype is on hold. Gonzaga, coming off a 27-7 season and a 14th consecutive trip to the NCAA tournament, holds its first official team practice today. The …

For now, the hype is on hold.

Shooting guard headed to Eastern Men’s basketball: Sir Washington, a 6-foot-3, 180-pound shooting guard from Las Vegas, made an oral commitment this week to play basketball next season at Eastern …

The melting pot that is the Eastern Washington men’s basketball team got a quick stir last week by leaving the country. 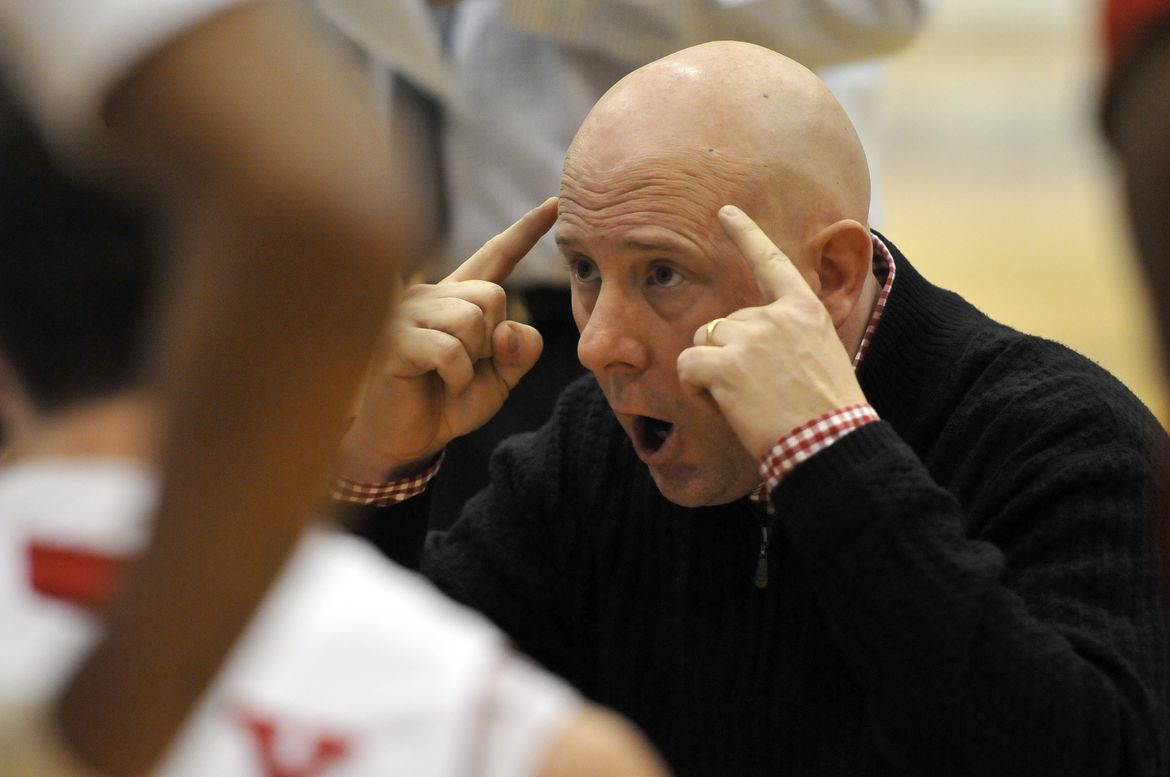 There’s no better time than now for the Eastern Washington men’s basketball team to travel abroad. 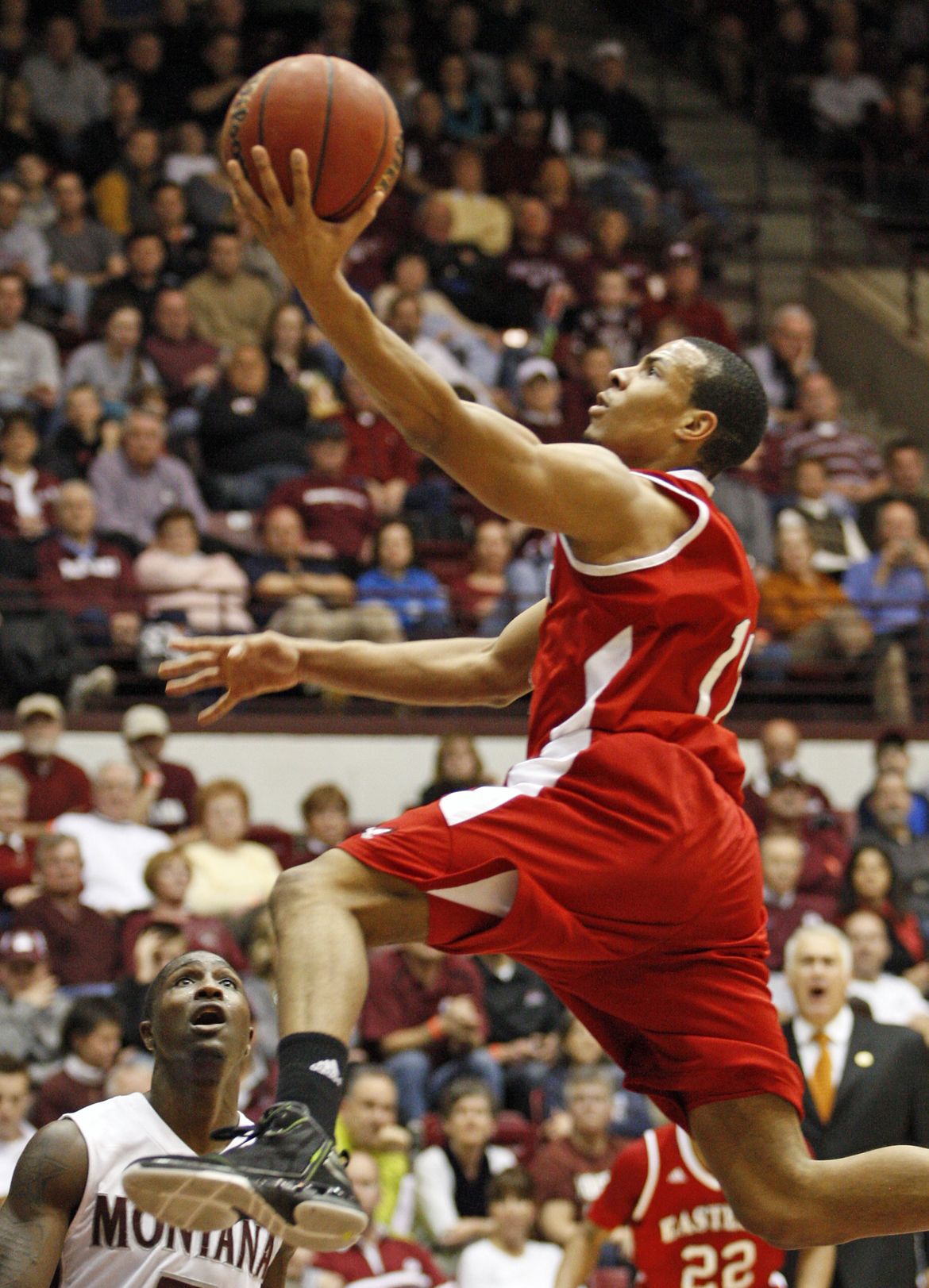 Jim Hayford likes to build things, and it shows. A solid layer of concrete was poured in his first season as head basketball coach at Eastern Washington. It was stress-tested … 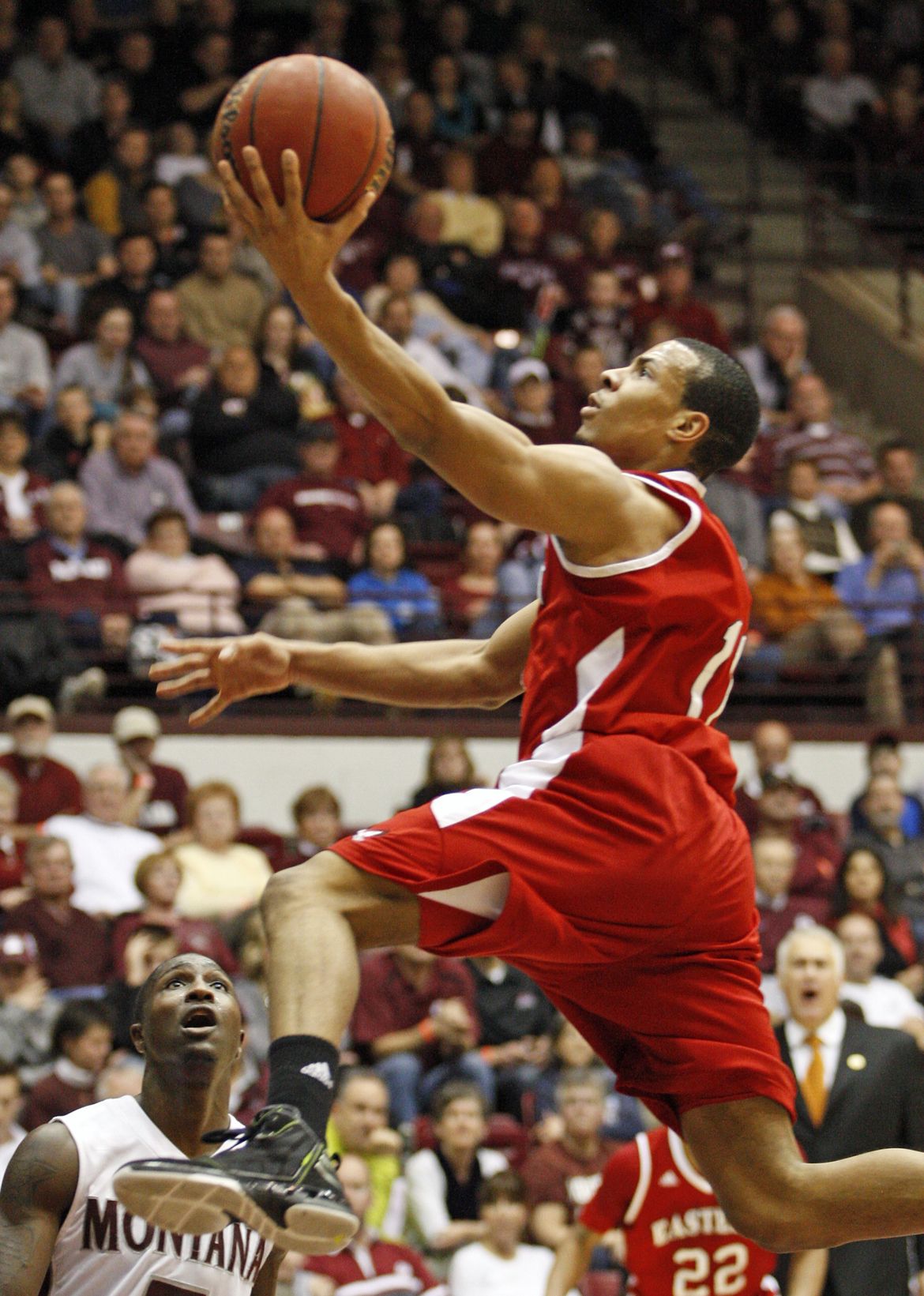 MISSOULA – Sometimes those old sports sayings are really true. Cliff Colimon and Laron Griffin really did leave it all on the floor here Tuesday night, which didn’t leave much …

Fittingly, it was Jeffrey Forbes who punched Eastern’s ticket Saturday afternoon. With the Eagles clinging to a two-point lead with 40 seconds to play, Forbes punched the ball away from …

Blanchette: Hayford’s team stays on right side of wall

Really, who needs BracketBu- sters? Not Eastern Washington. Not Northern Colorado. Nobody in the Big Sky Conference.

FLAGSTAFF, Ariz. – Freshman Parker Kelly scored all 11 of his points in the second half to help send Eastern Washington to a 74-68 victory over Northern Arizona on Thursday … 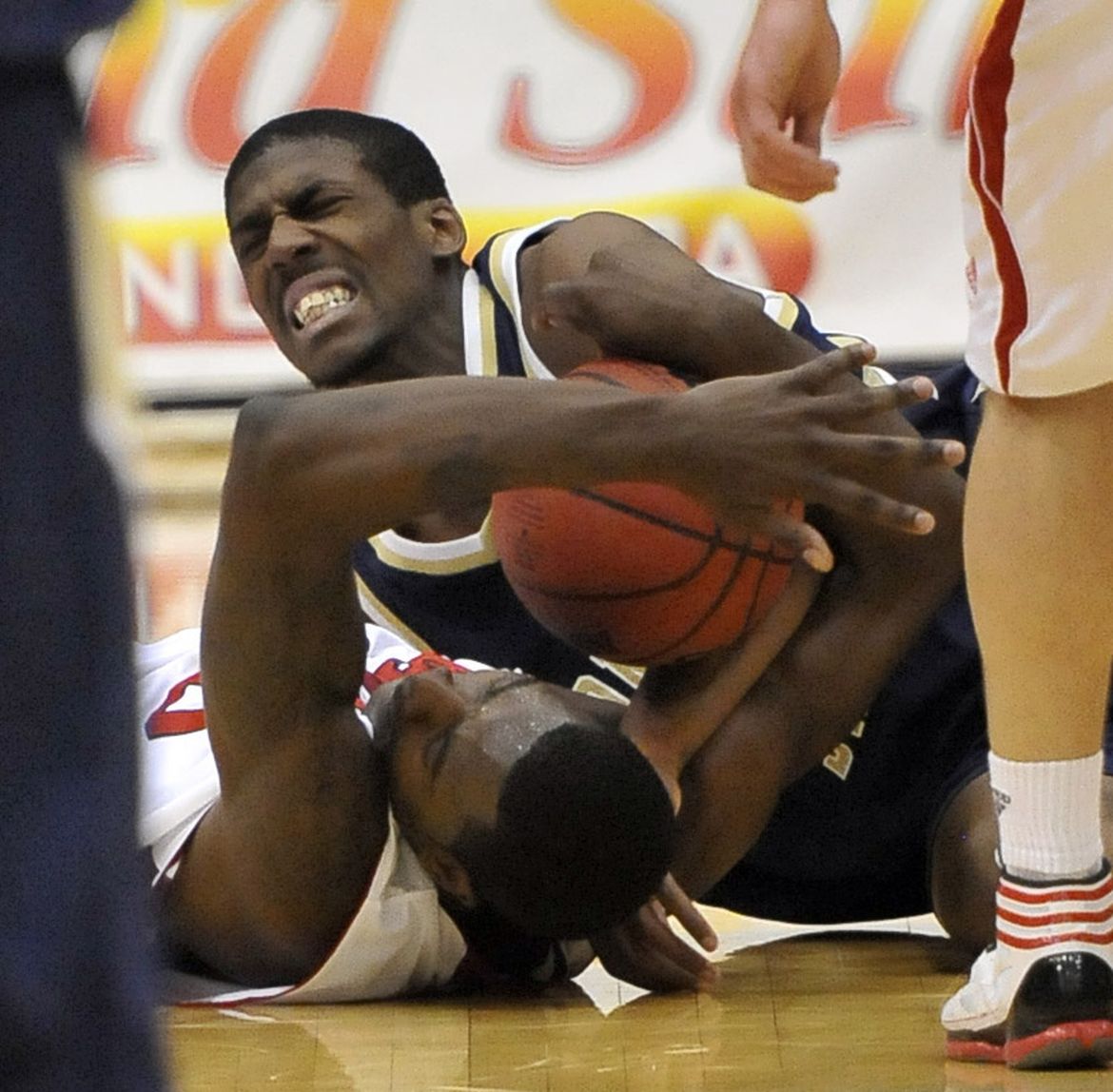 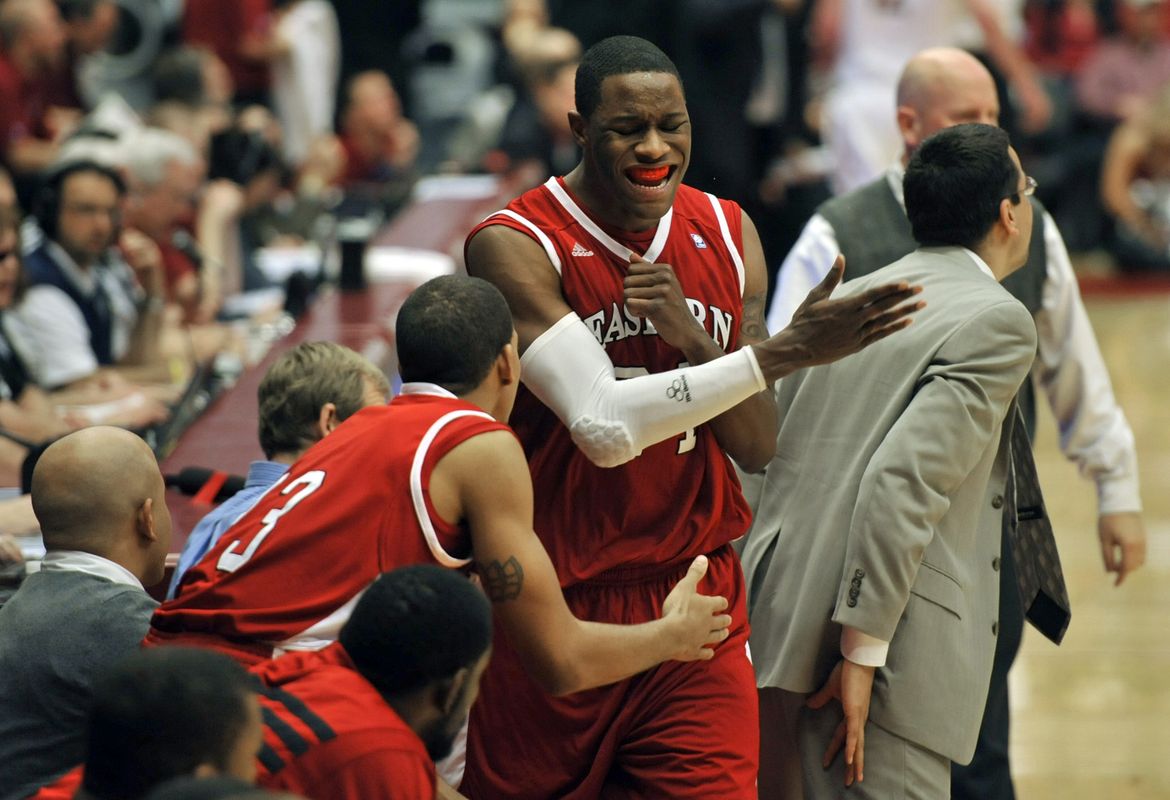 His left foot is injured and his hands are encased by ice bags, but Collin Chiverton is in his comfort zone. Really. “This has been my toughest year for injuries,” …

In a game that came down to free throws, Eastern Washington didn’t make the most of its few chances Saturday night. The Eagles missed two chances to take a four-point …

Badly in need of a stress-reliever, Eastern Washington received a megadose of it in the second half of Saturday night’s Big Sky basketball game against Northern Arizona. Leading scorer Collin …

Lillard, Wildcats next for Eastern

Eastern Washington has played some solid basketball in Jim Hayford’s first season, but few Eagles fans have seen it firsthand. That will change tonight, when EWU, 7-7 overall, plays only …

BOZEMAN – Jim Hayford, Eastern Washington University’s first-year head men’s basketball coach, did what he could to prepare his Eagles for Big Sky Conference play by putting together one of … 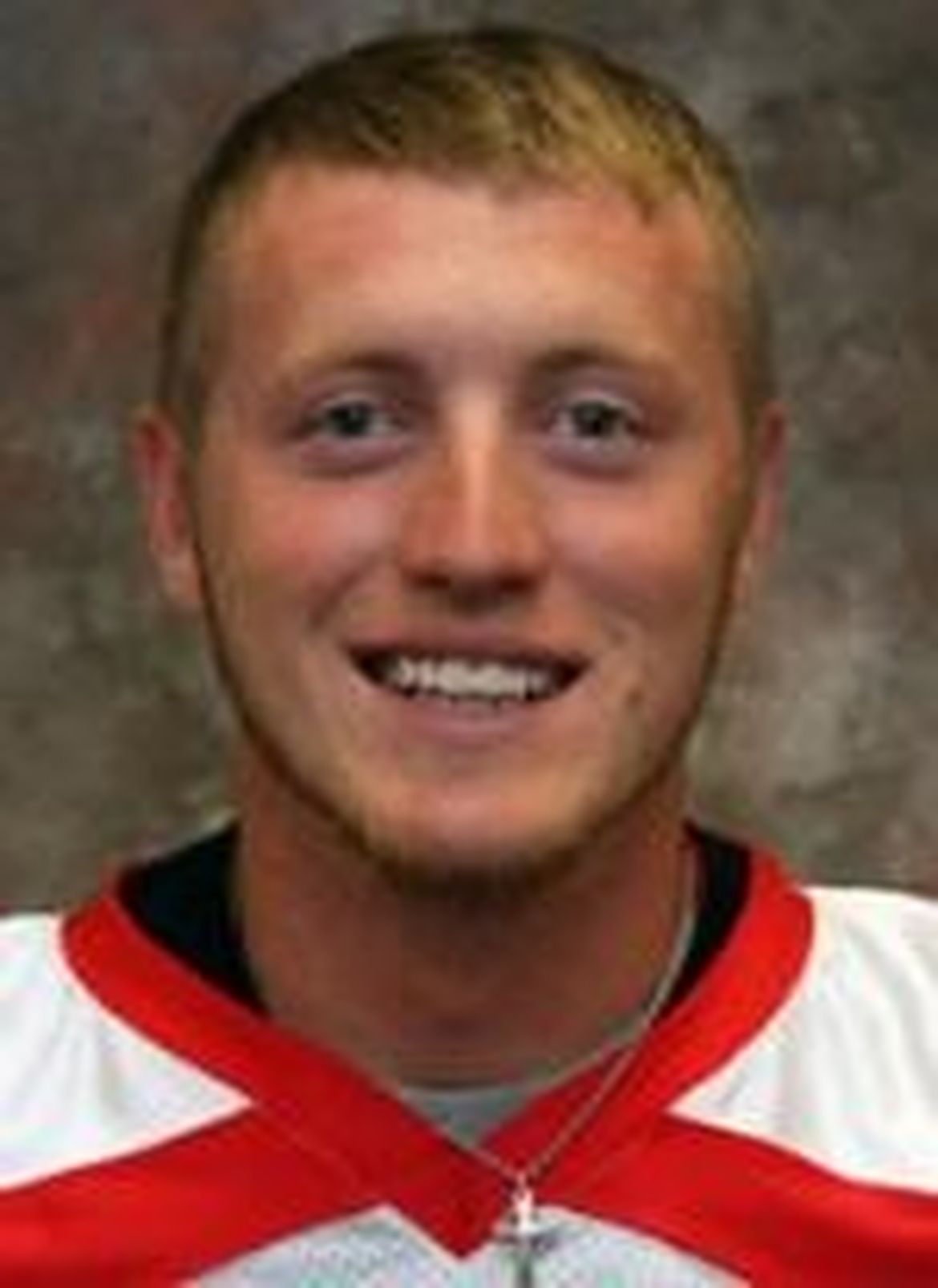