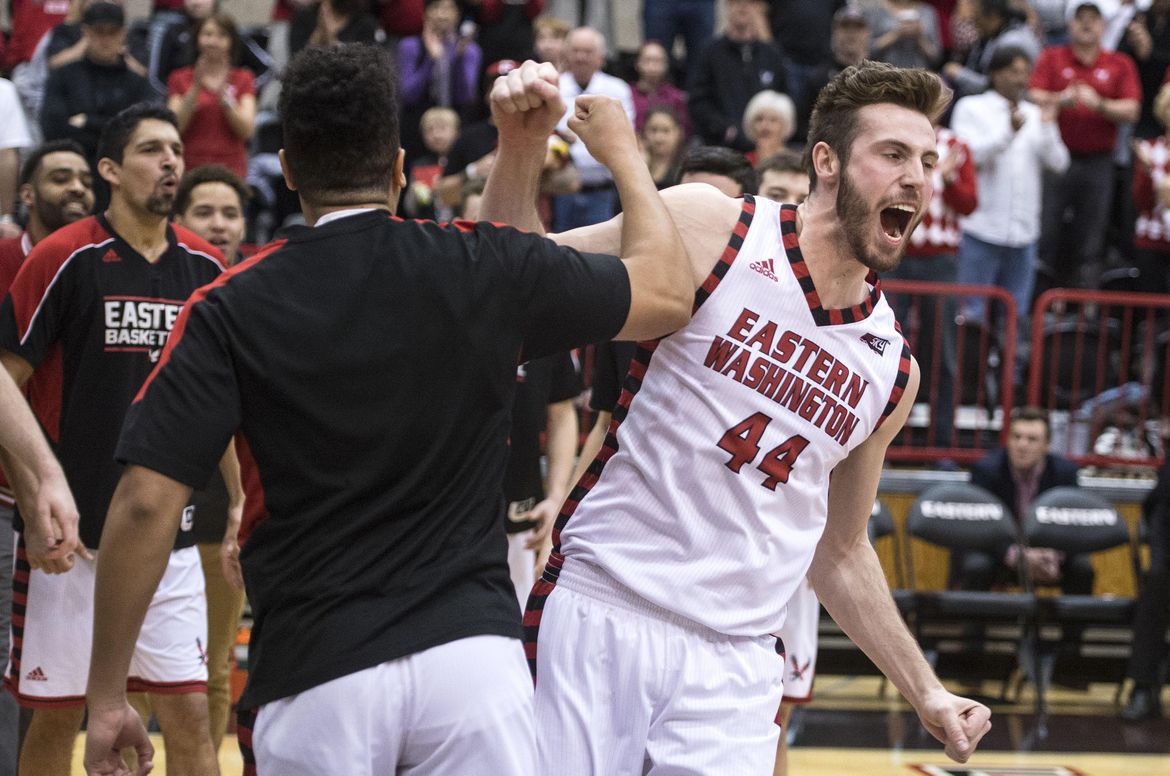 Jacob Wiley felt the emotion of Senior Day, all right. Idaho State felt it too, as Wiley and his Eastern Washington teammates channeled those emotions into an 89-77 win over … 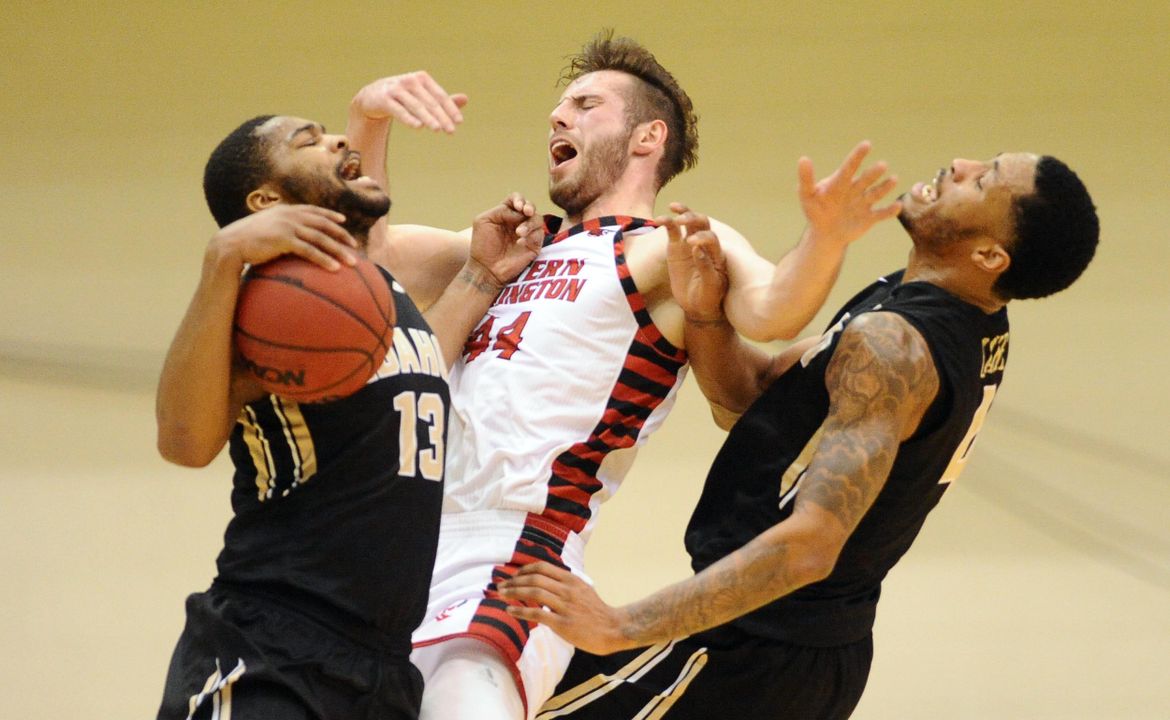 For Felix Von Hofe, the finality of Senior Day didn’t sink in until it was almost too late. 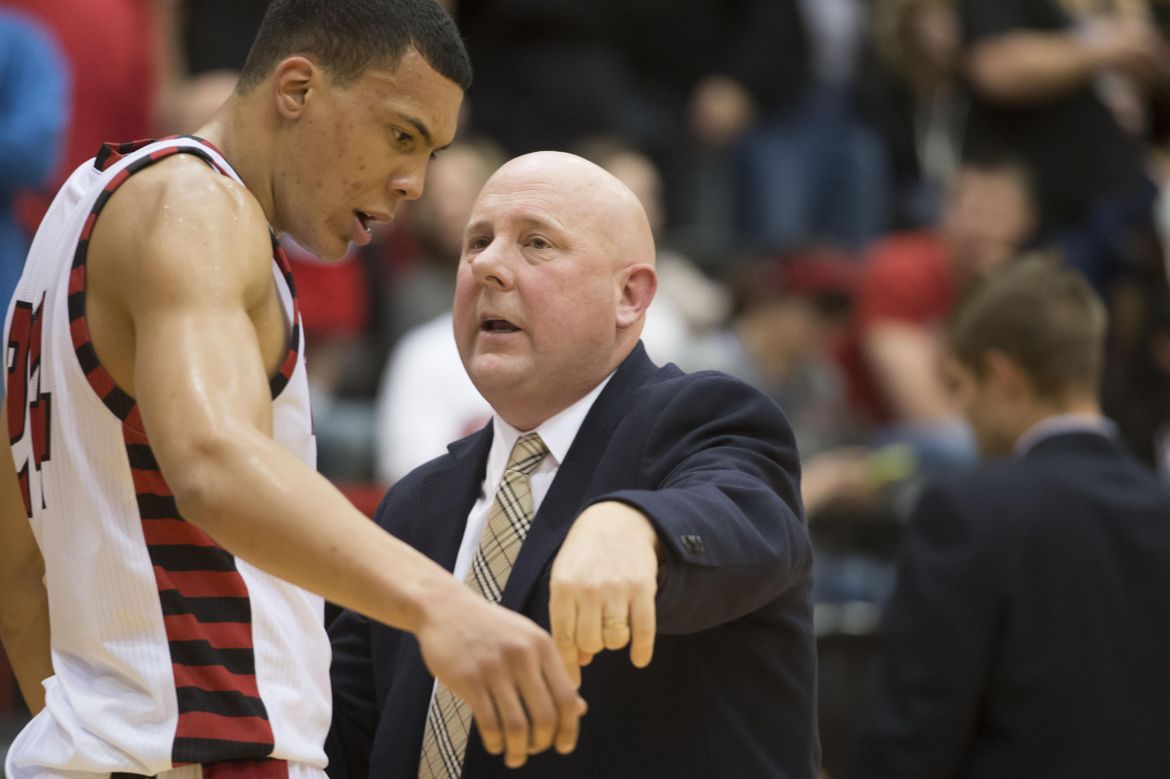 Will Eastern Washington’s basketball season be defined – again – by a late-season game against Weber State? 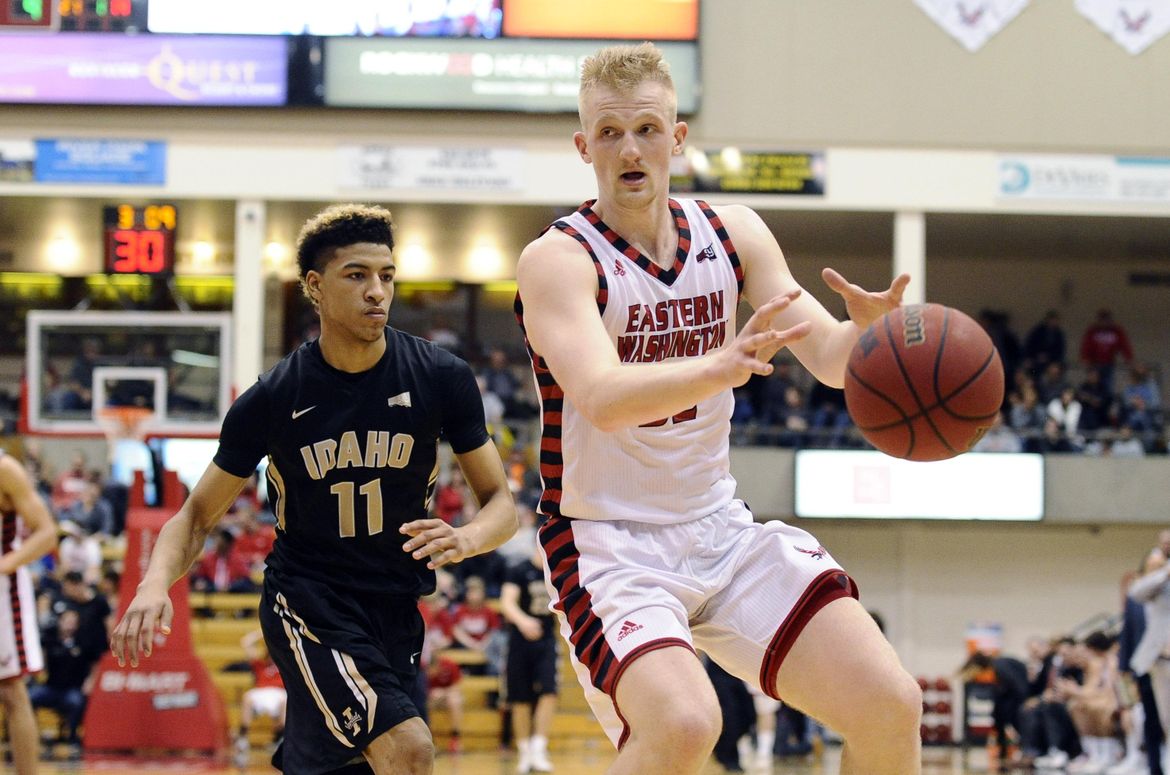 With forward Jacob Wiley bottled up, Eastern Washington got big games from Ty Gibson and Sir Washington to take a crucial 77-67 Big Sky Conference win over Idaho on Friday … 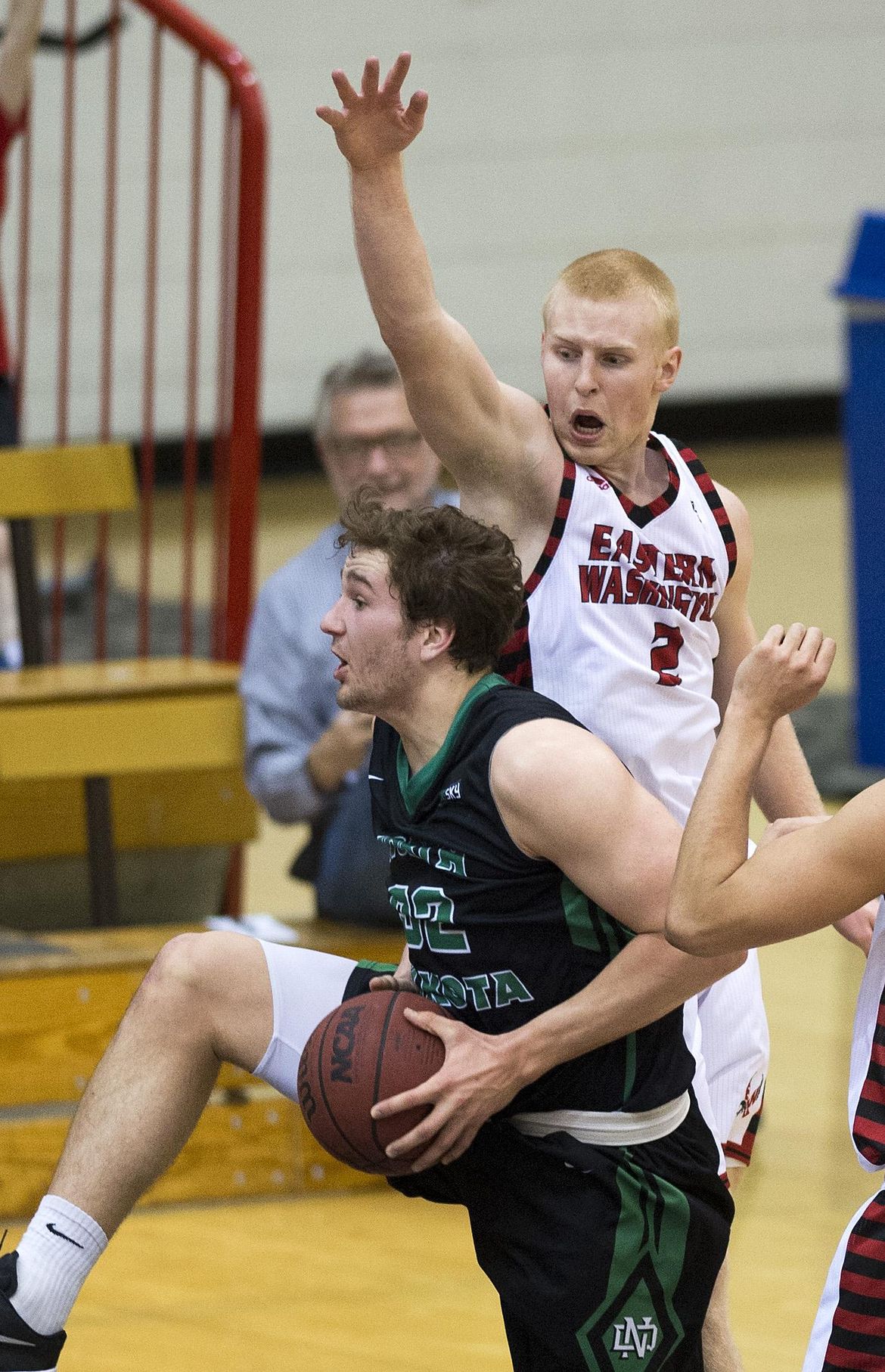 Eastern Washington and Idaho barely knew each other on the basketball court until the Vandals rejoined the Big Sky Conference two years ago.

Ty Gibson hit six 3-pointers and scored a career-high 21 points and Eastern Washington drubbed Northern Colorado 70-44 on Saturday in the only regular season matchup between the schools. 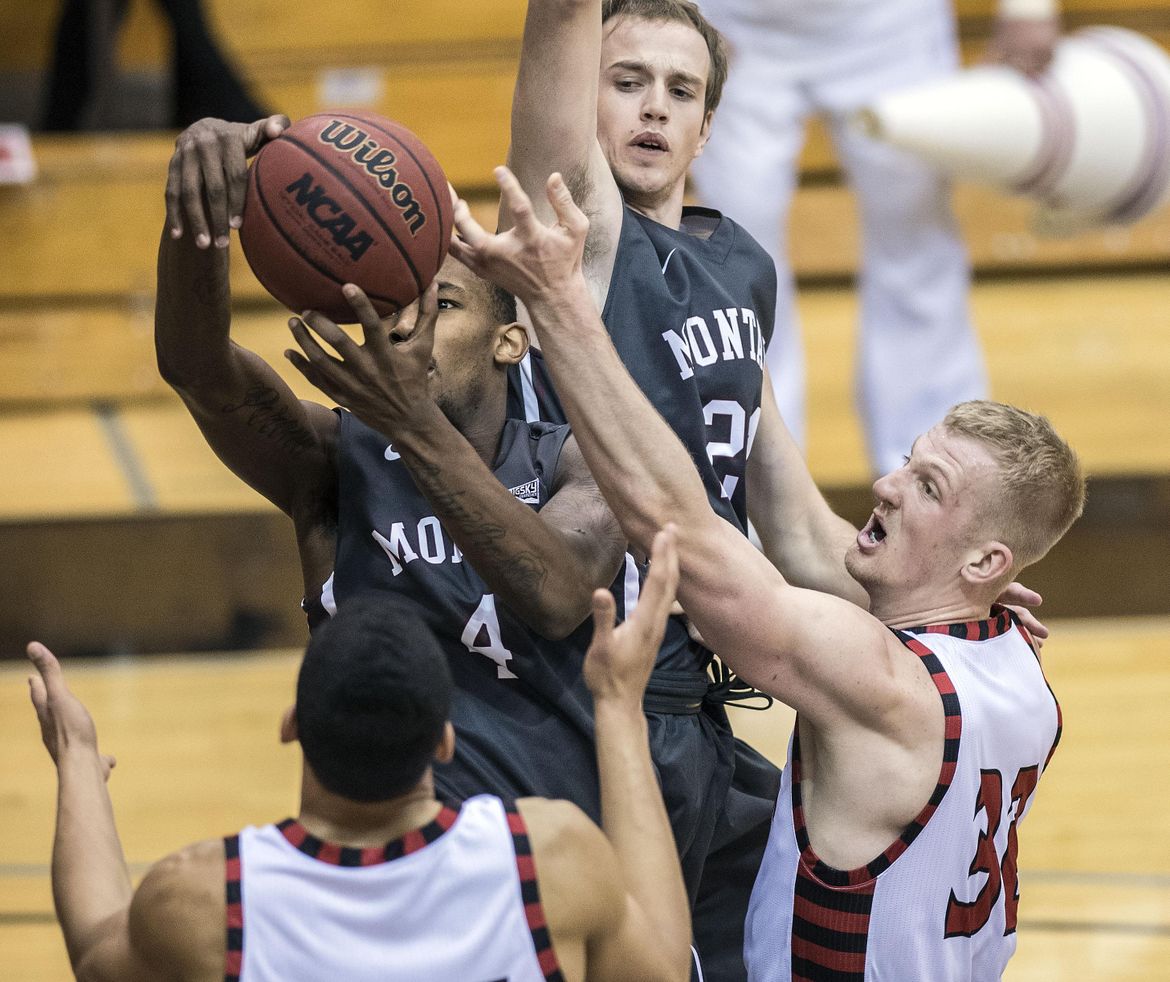 Literally and figuratively, the Eastern Washington players have come back to earth. 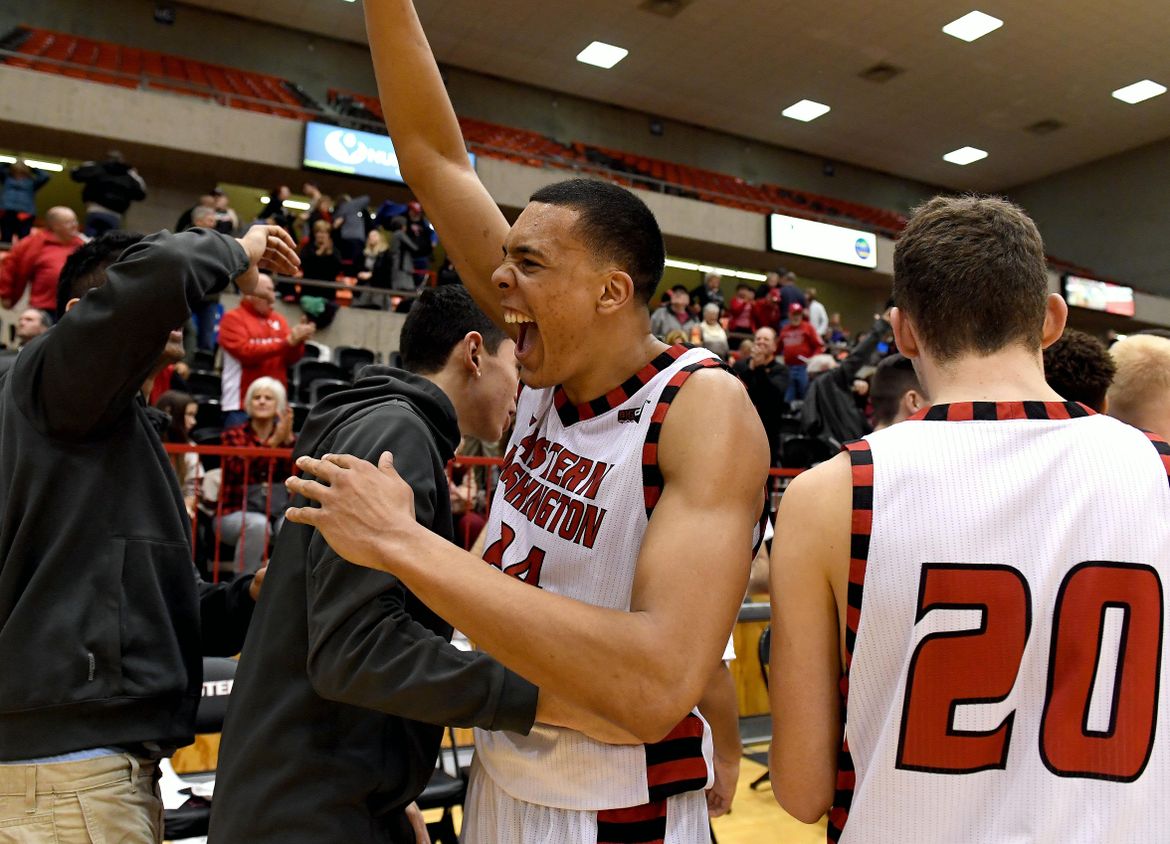 That chip on Jacob Wiley’s shoulder has been well and truly removed. 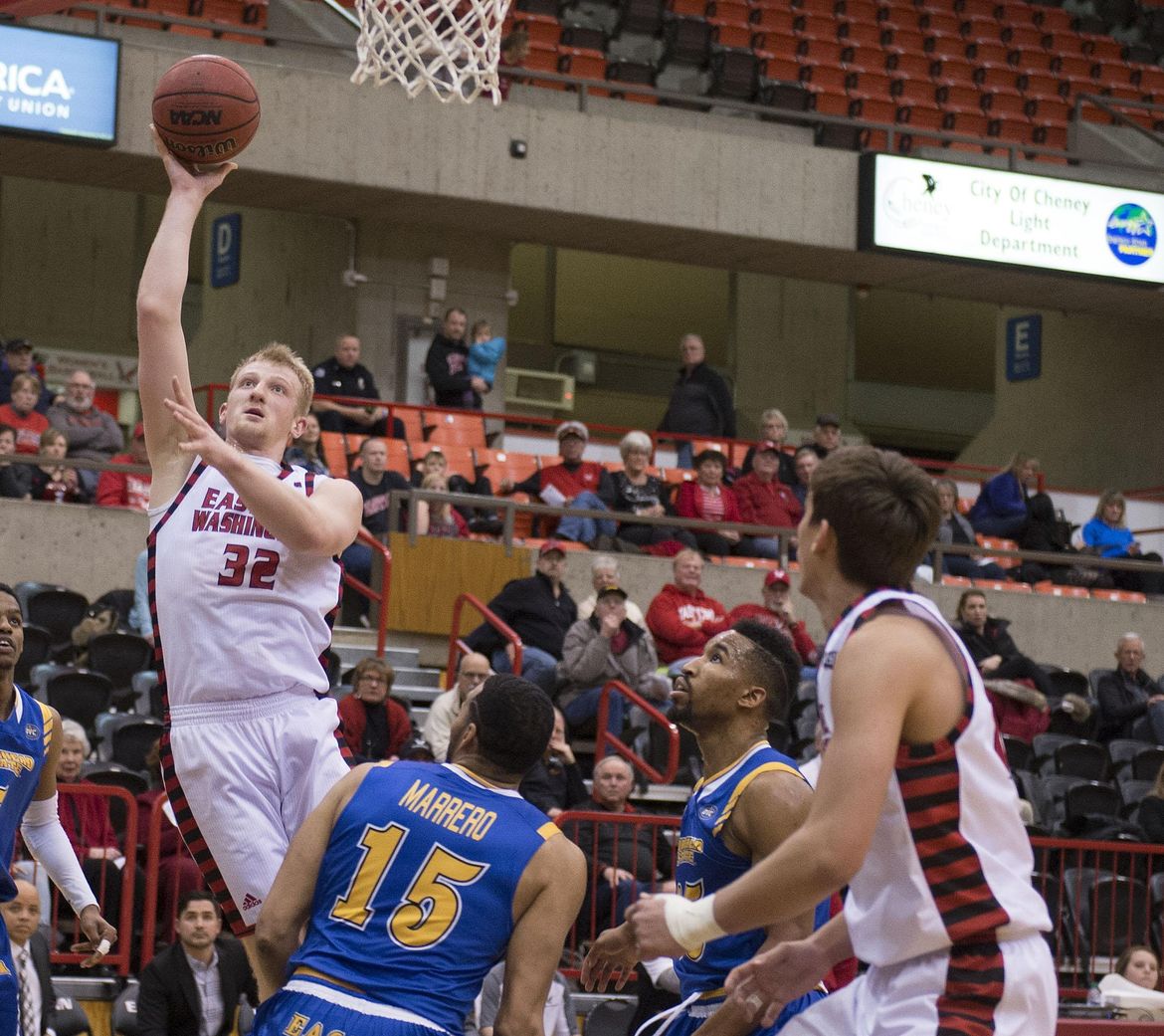 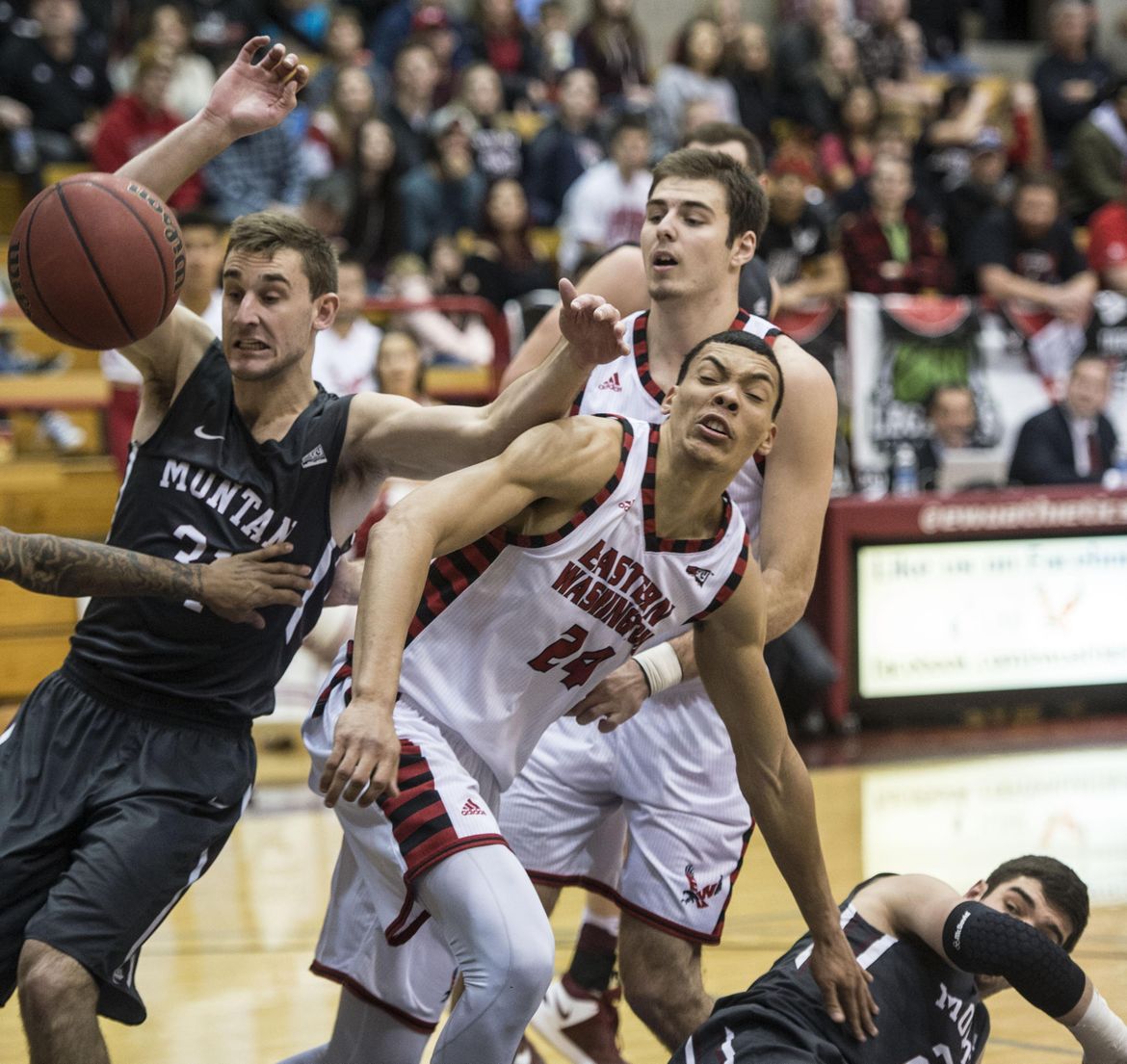 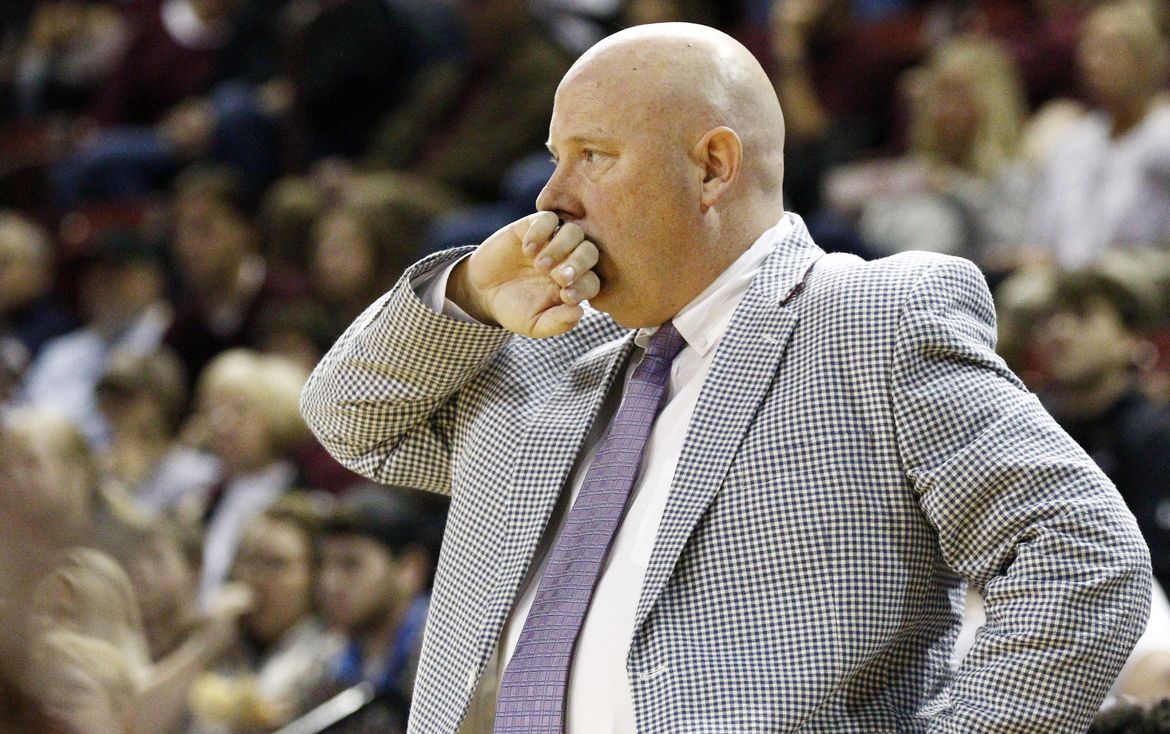 Eastern Washington and coach Jim Hayford have a lot to play for this week at Reese Court.

Bogdan Bliznyuk had 28 points on 11-of-16 shooting and grabbed 10 rebounds to help Eastern Washington split the season series with a 72-60 win over Montana on Thursday night. 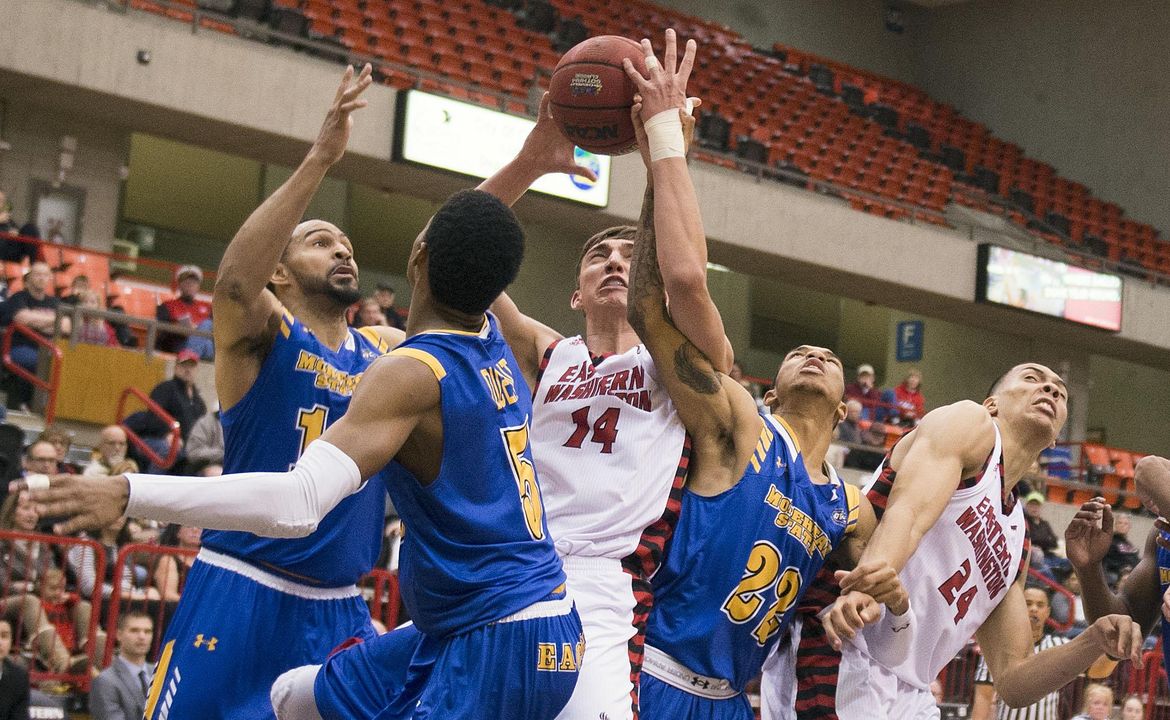 A cornered Grizzly is a dangerous thing. That’s what Eastern Washington faces Thursday night in Missoula as the Eagles try to stay in the upper echelon of the Big Sky …

Saturday was Alumni Family Day at Eastern Washington – all the better to make a positive impression on the little ones watching at Reese Court. 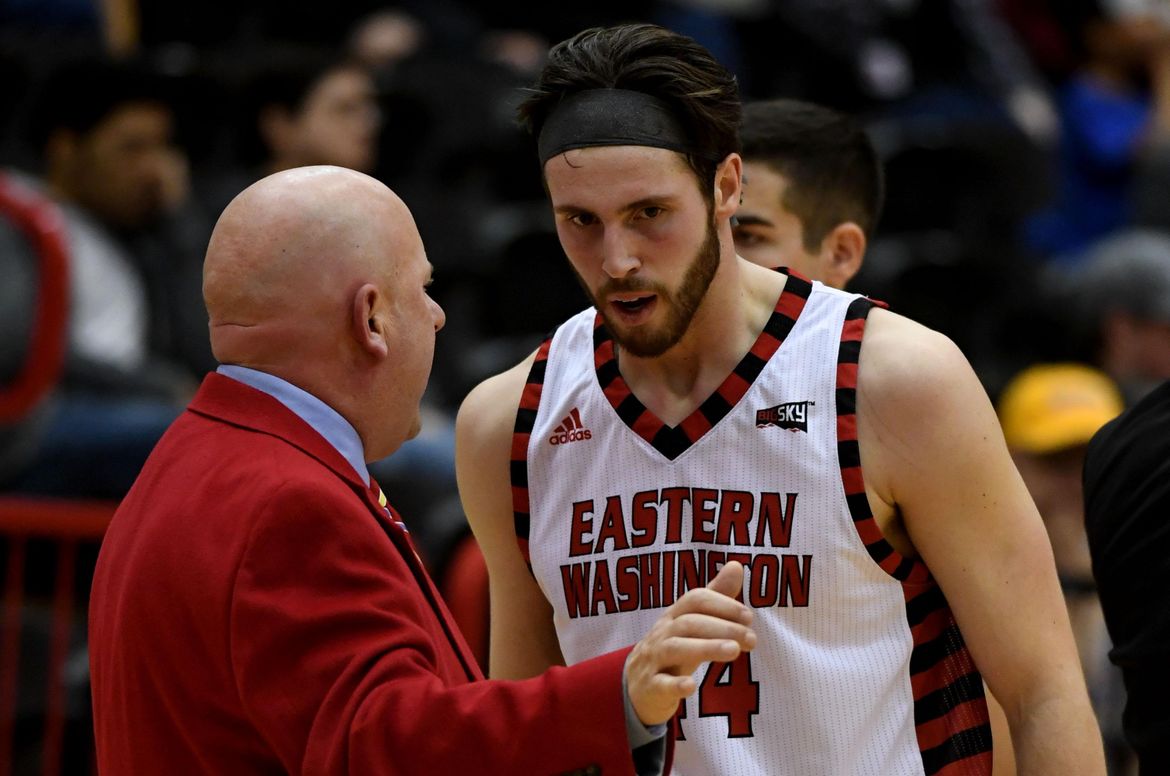 Felix Von Hofe can shoot the lights out, but he also can light up a room. His comfort zone stretches halfway around the world, the distance he traveled four years …

There was no letdown Thursday night at Reese Court – not for Eastern Washington and certainly not for Jacob Wiley.

Jacob Wiley, Eagles have momentum despite loss to Weber State

Jim Hayford scoffs at the notion that the Eagles won’t be challenged this week against Northern Arizona and Southern Utah.

Cody John sank four 3-pointers and scored 24 points, Kyndahl Hill tallied 15 points and 15 boards, and Weber State hung on for a 70-67 win on Saturday night to … 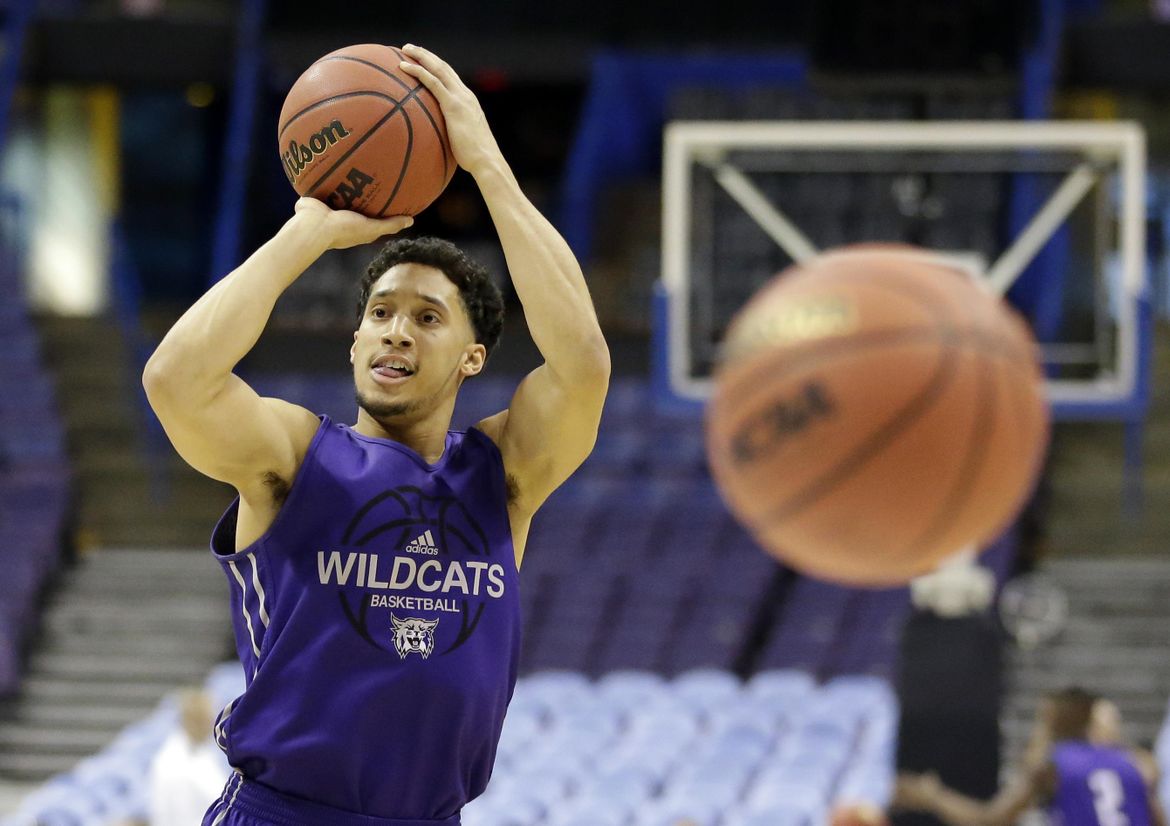 The outlook for Eastern Washington this week? Guarded as Jim Hayford and the Eagles head to ISU and Weber 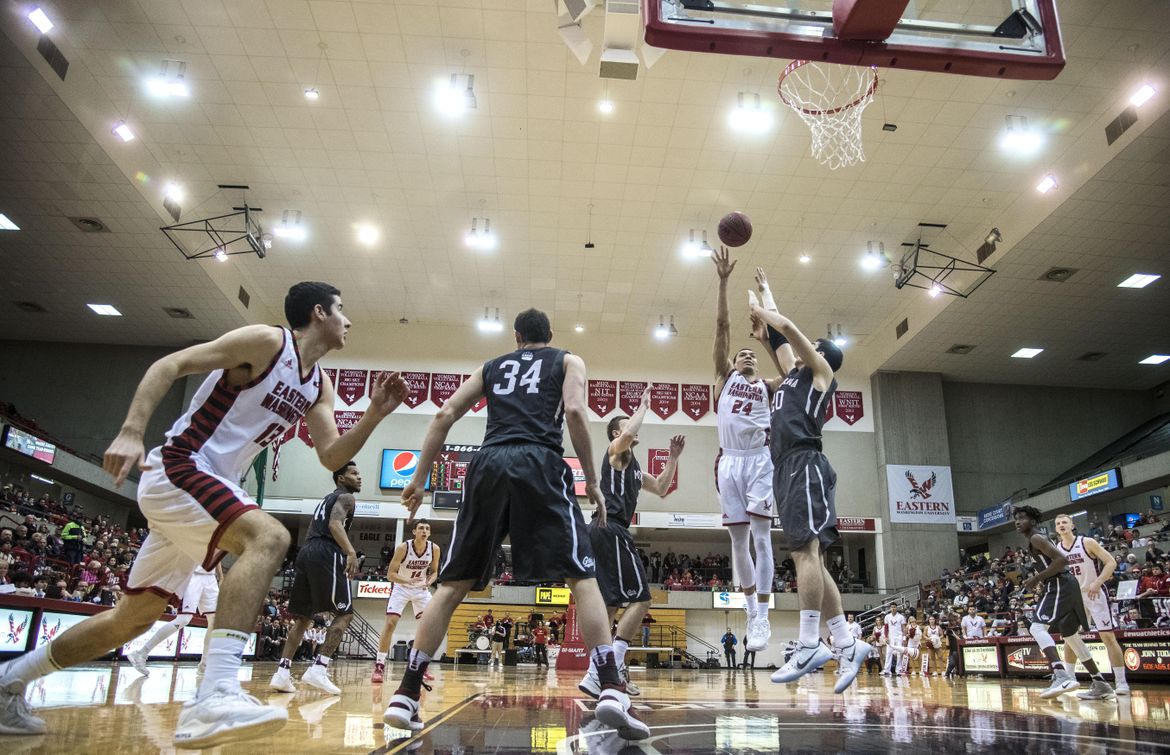 The Eastern Washington players will move on from this one. They don’t have a choice. Presumably so will the officials.

Times have changed at Reese Court. Now it’s the other guys who live and die with the 3-point shot. 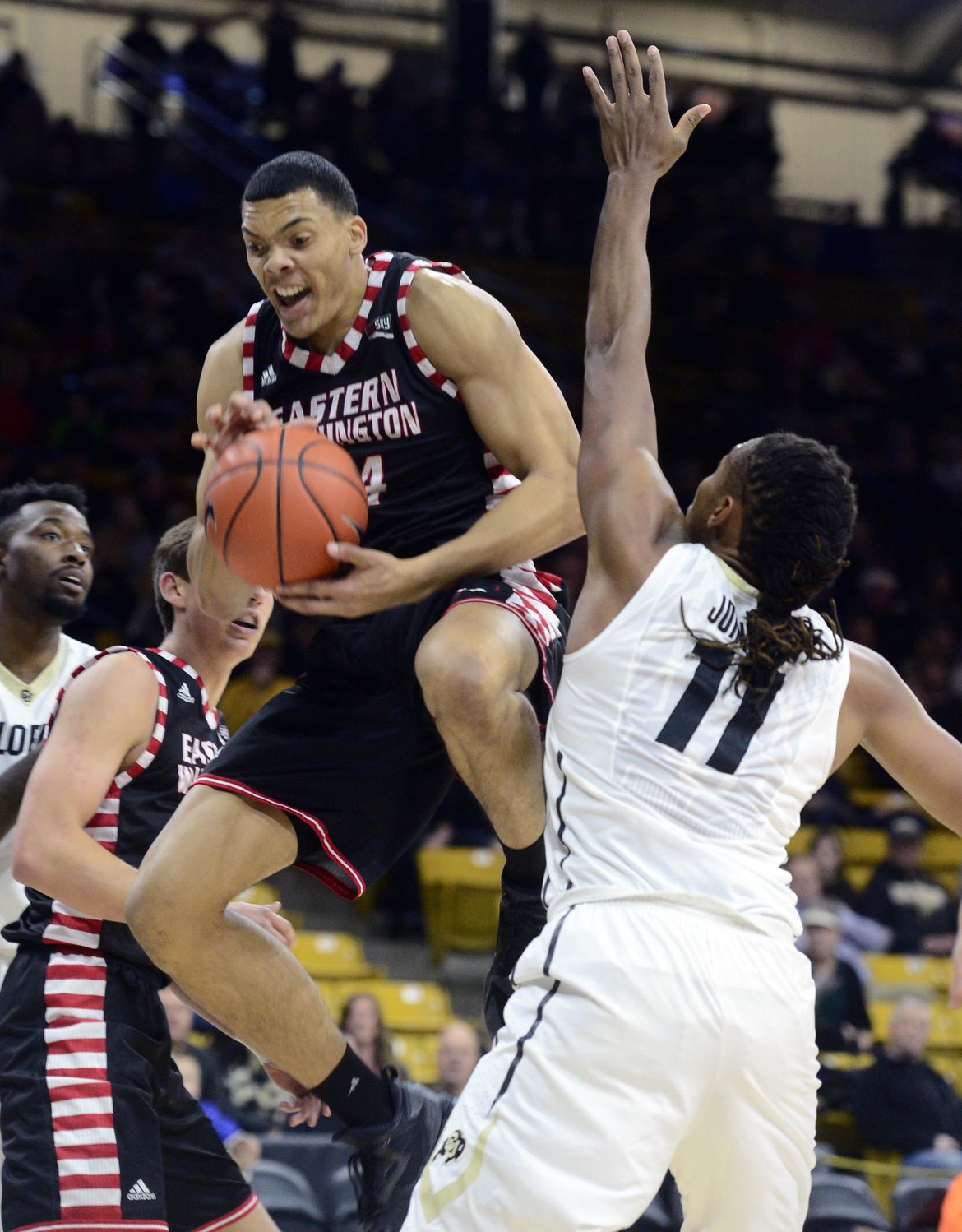 After taking a big win on the road, Eastern Washington gets a chance to protect its perfect home record this week against the Montana schools. 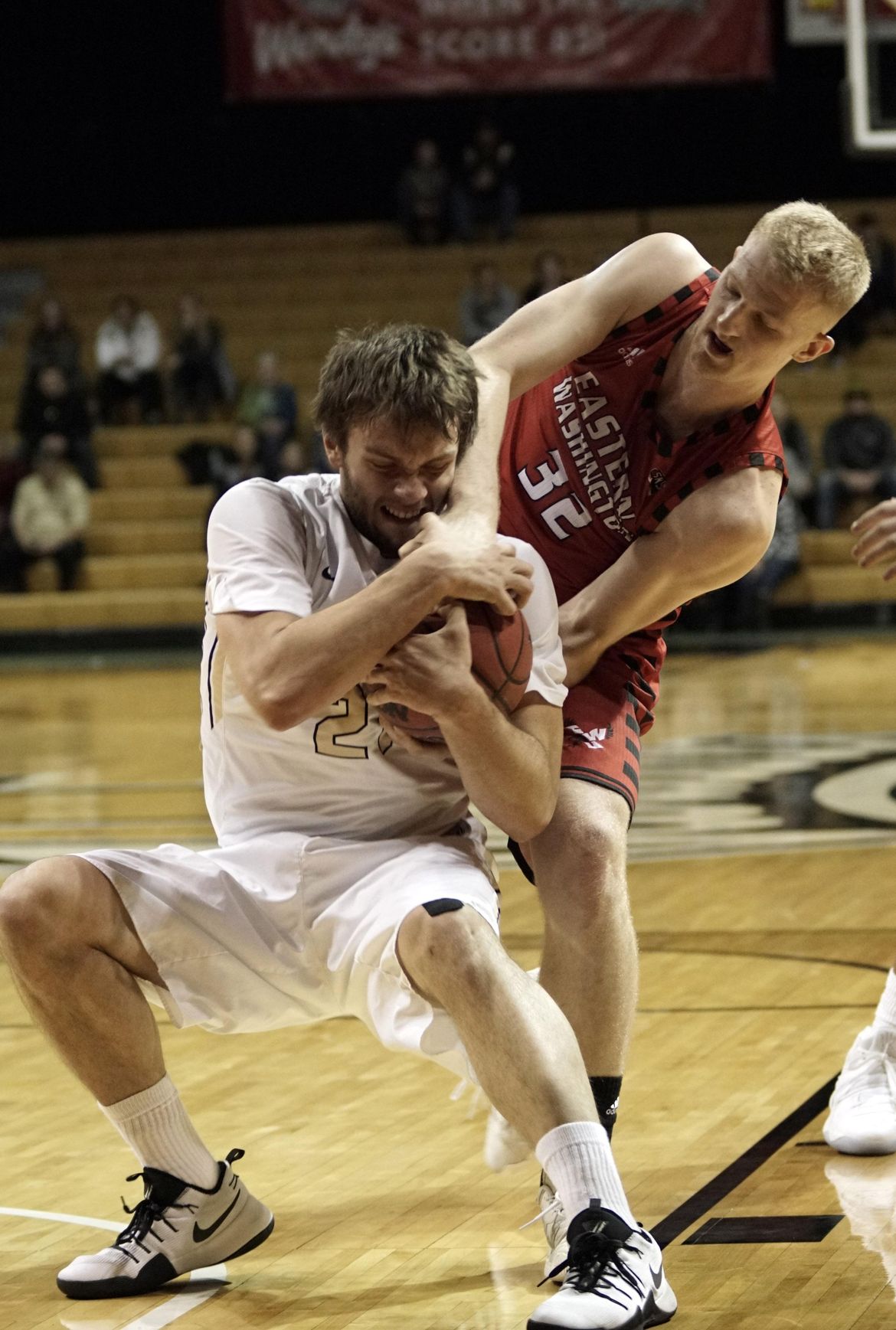 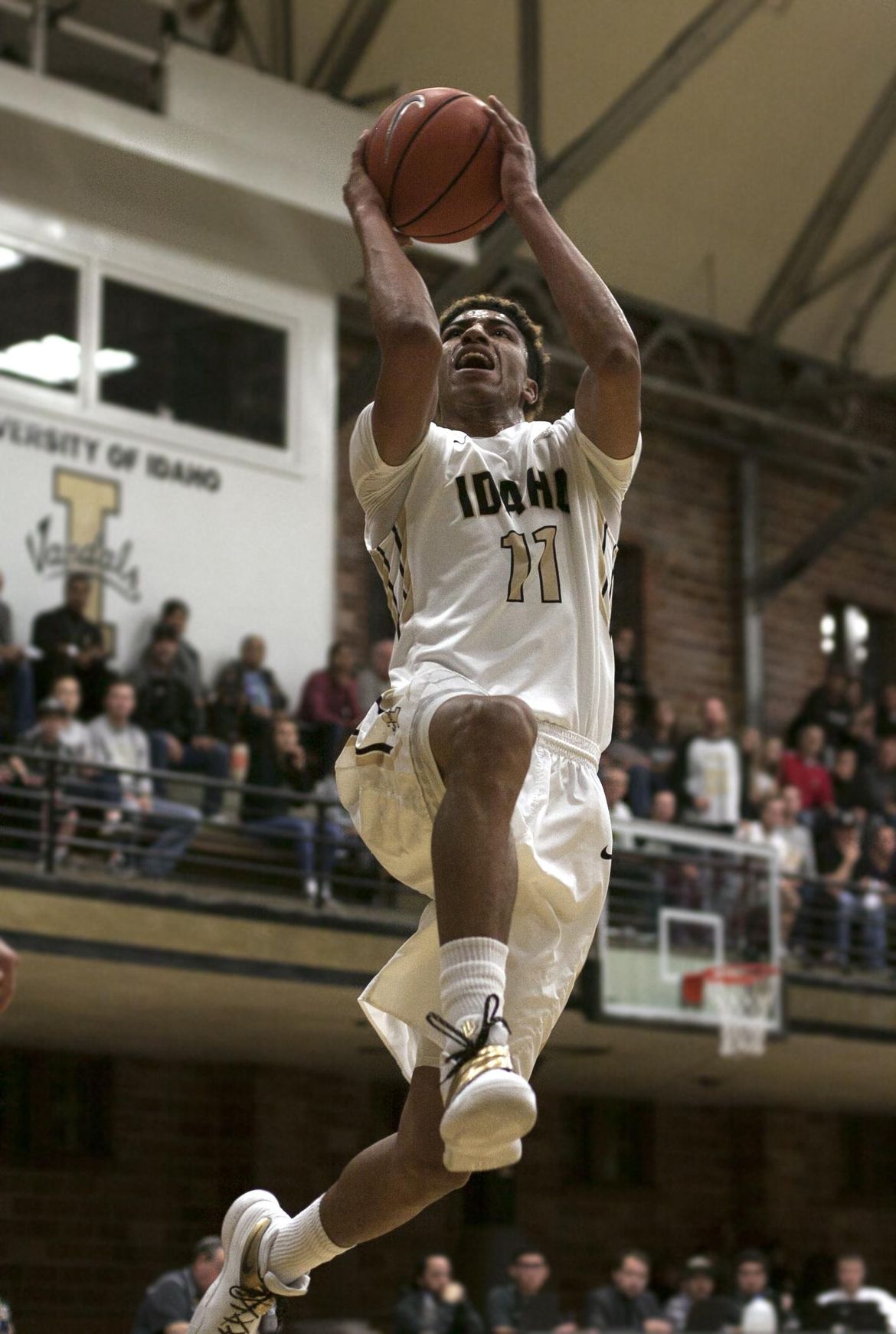 Even with snow on the highway, this one should be worth the trip. 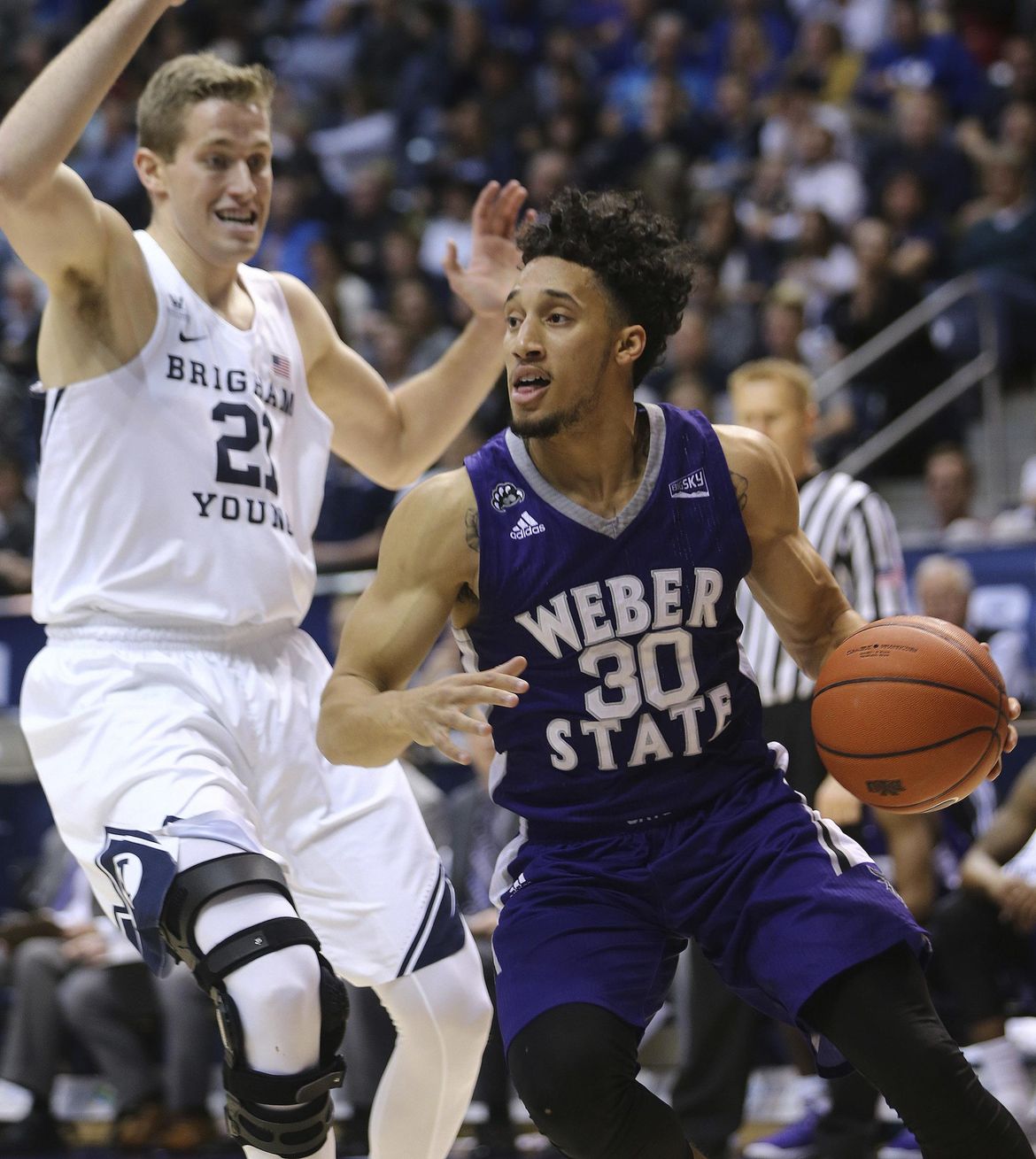 Big Sky race should be competitive

Trying to pick a favorite to win the Big Sky Conference basketball title? Don’t look at the records. 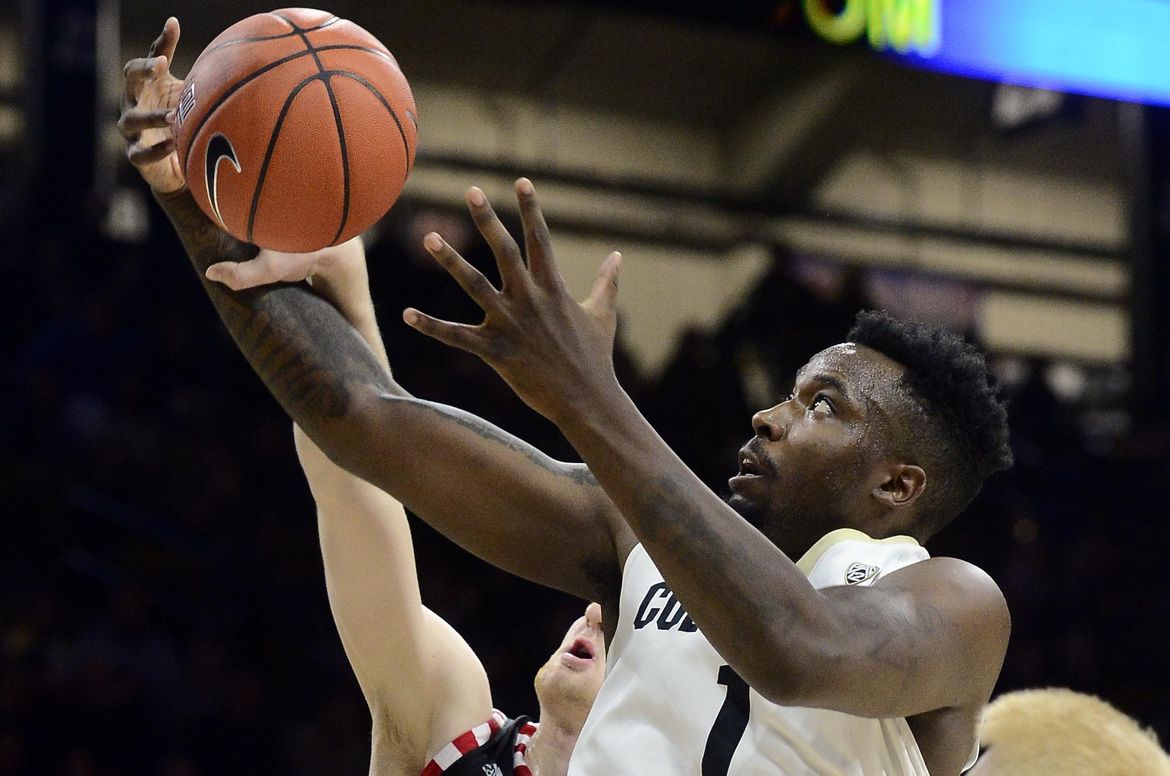 Traveling East for the first of three challenging road games, the Eastern Washington University men’s basketball team held a 24-21 lead in the first half but couldn’t keep up with …