When EWU faced then-national power and rival Montana in 2010, it was the first game of the red turf era. Here’s a look back at the historic game. 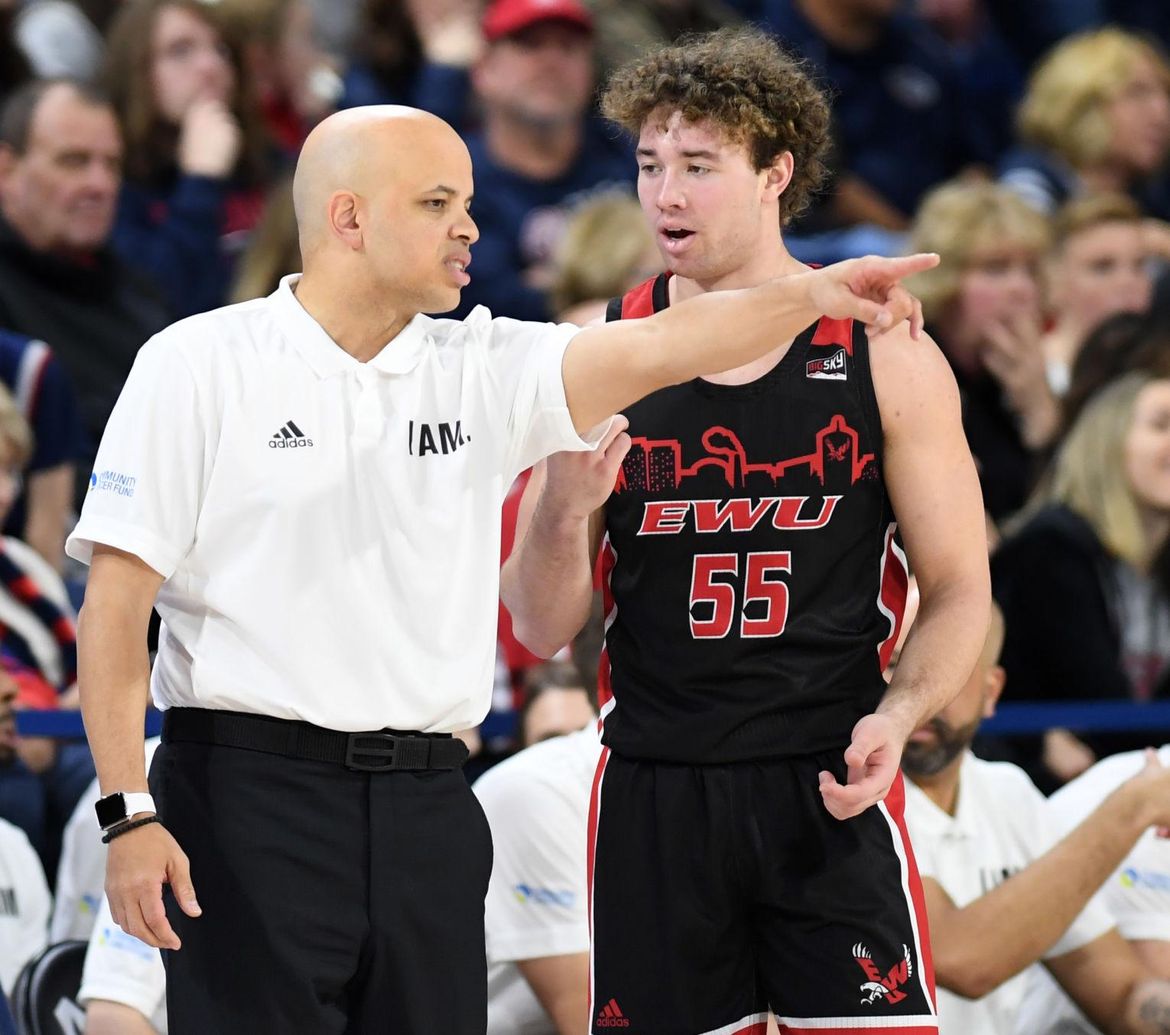 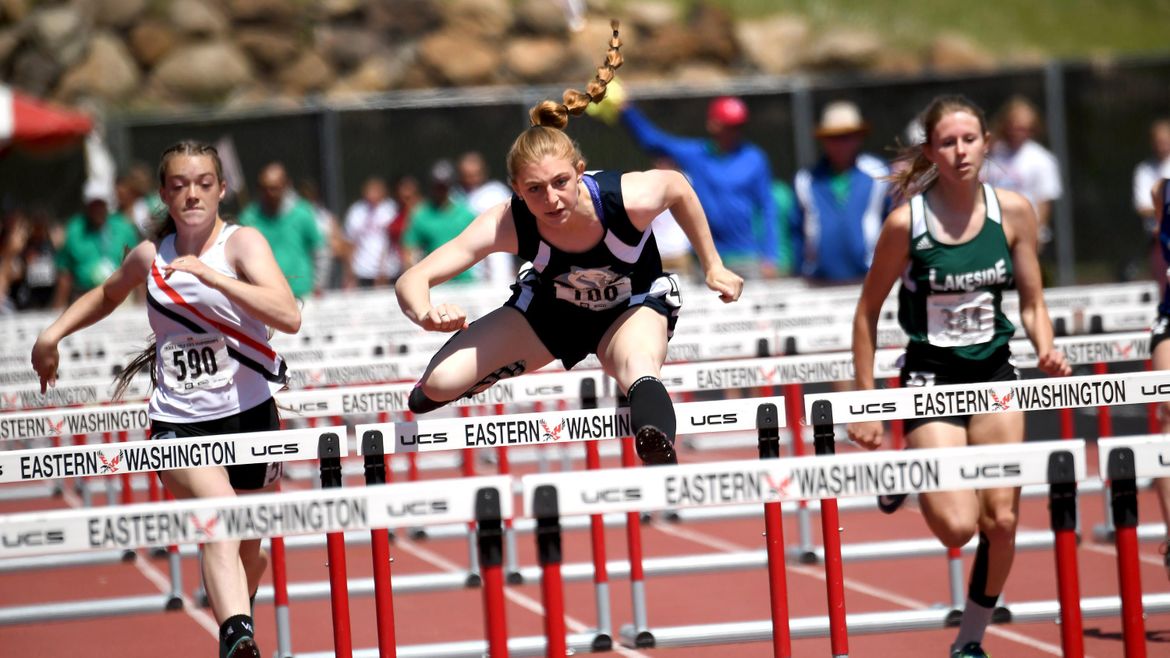 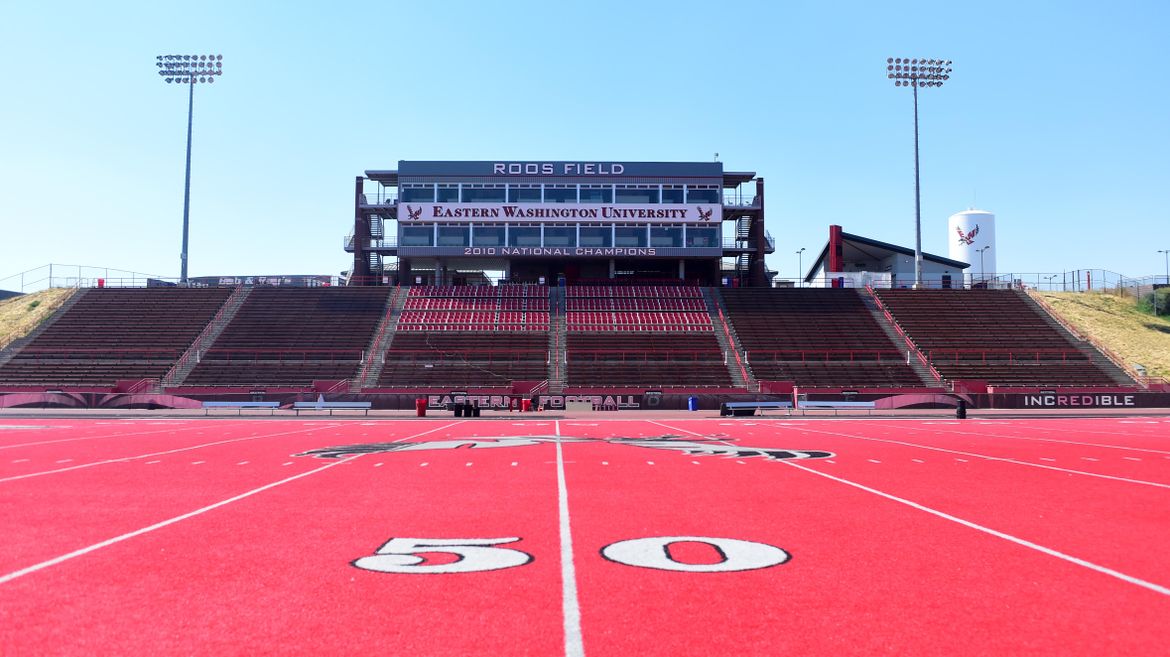 Eastern Washington athletics faces budget cuts of “20-30 percent” due to loss of $2.1 million in revenue

The coronavirus pandemic, which has brought college athletics to a halt since early March, will result in ensuing athletic department cuts due to a $2.1 million loss in revenue, according … 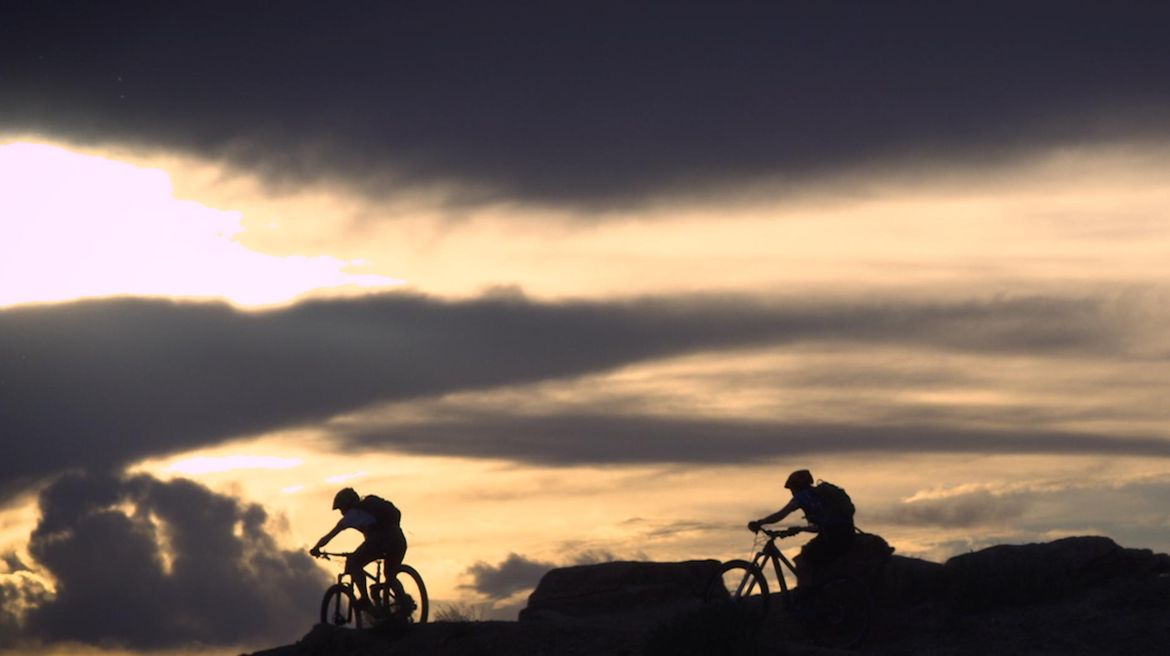 Eastern Washington University’s No Man’s Land Film Festival is back in Spokane. 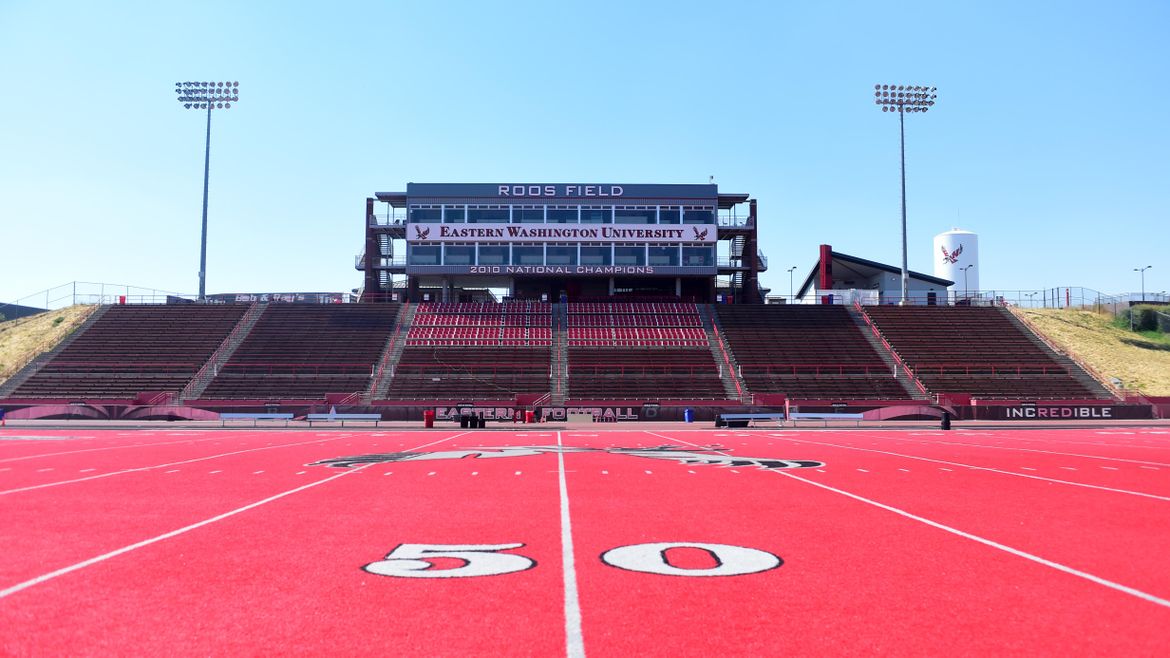 “I can only conclude that they are afraid that an independent expert will disagree with their current course, and they’ll have to contemplate large changes,” a professor said in response … 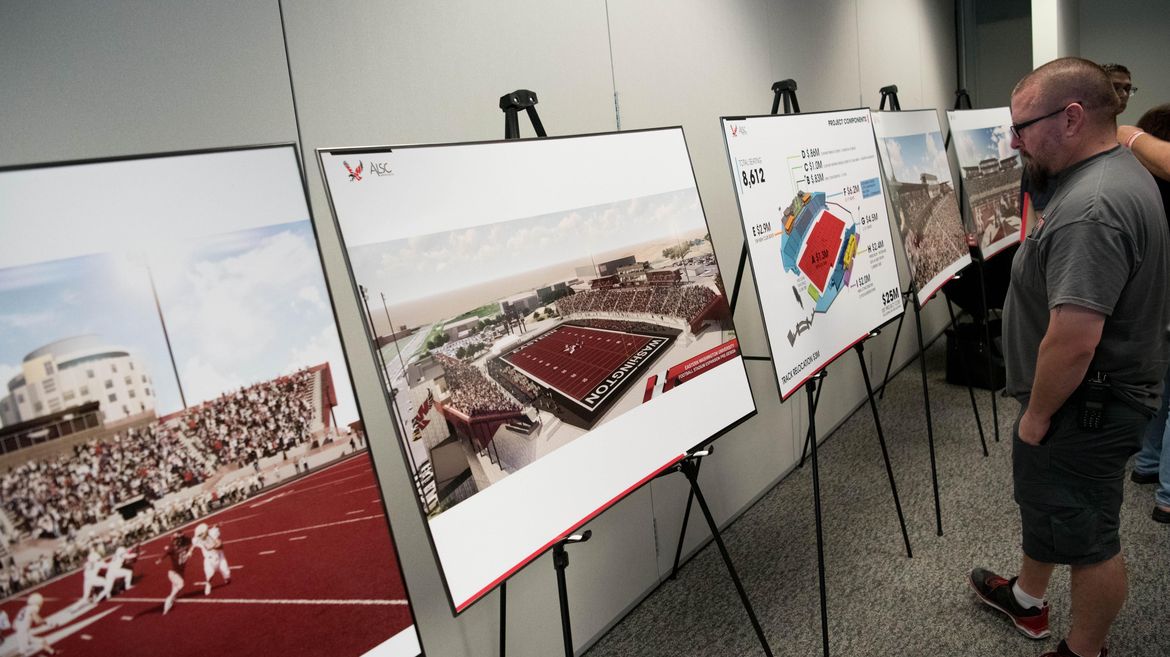 The largest individual donation in Eastern Washington University history has given an early boost to the university’s ambitious plan to raise $25 million for renovations of Roos Field. 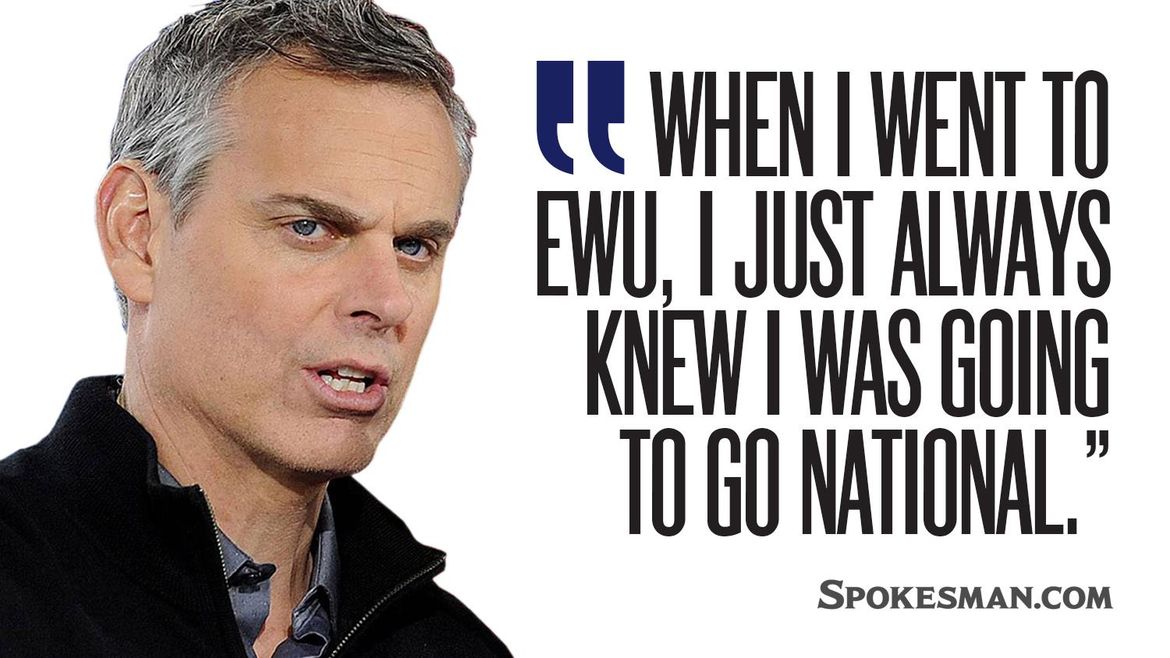 Much has changed since Colin Cowherd toed the red turf of his alma mater in 2014, a trip to Cheney to help boost a former Roos Field renovation project. Cowherd, … 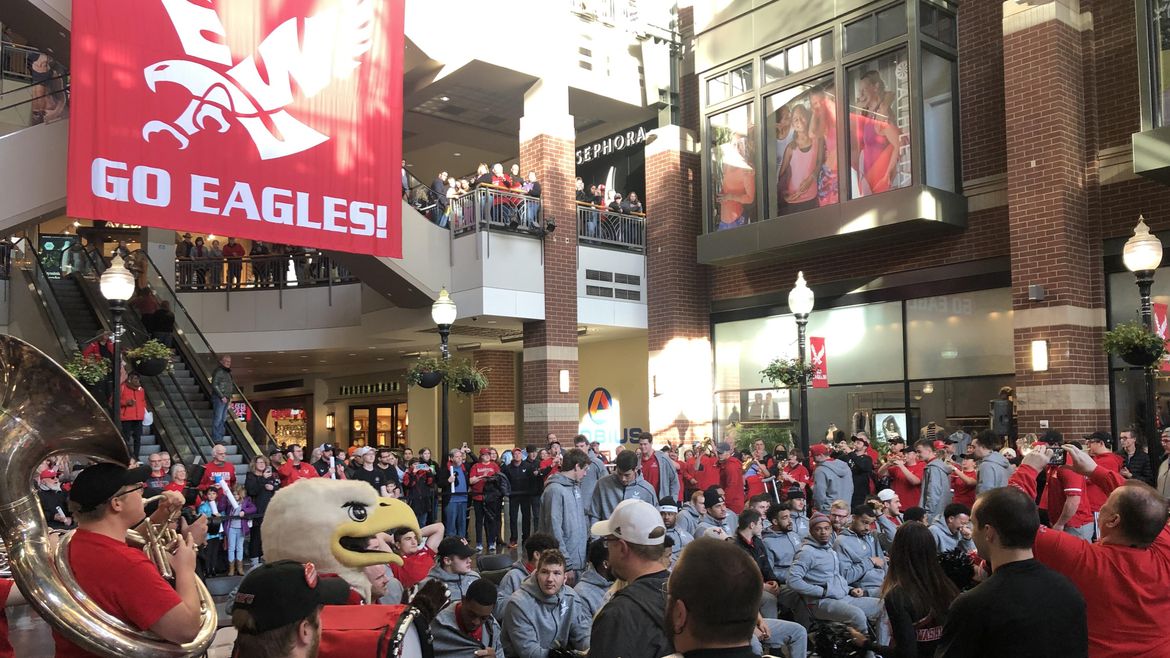 In celebration of Eastern Washington University’s most successful football season since 2010, fans cheered and congratulated players at a rally in the atrium of River Park Square Saturday. 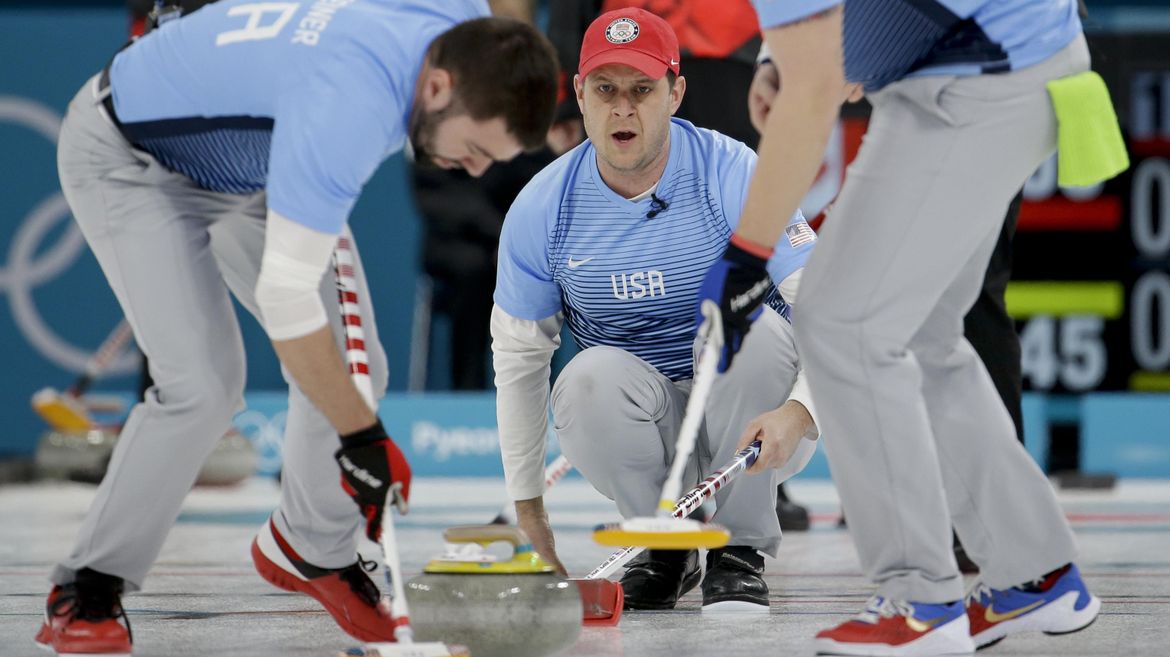 USA Curling’s top event, the men’s and women’s national championships, is set to take place in the Spokane area in 2020. 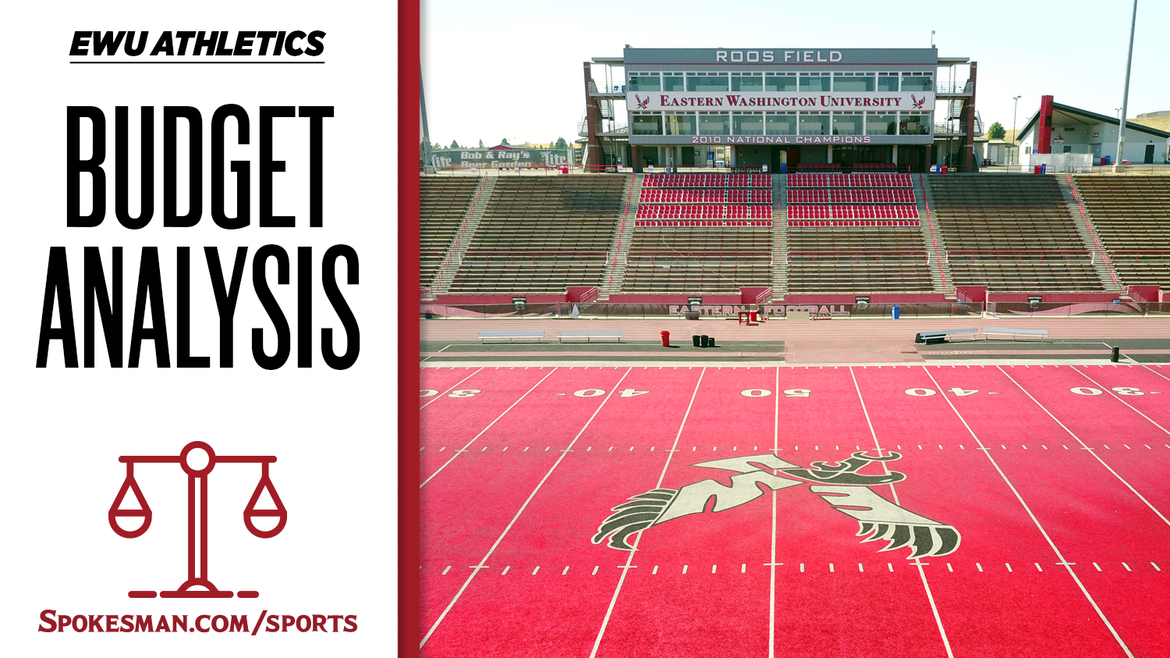 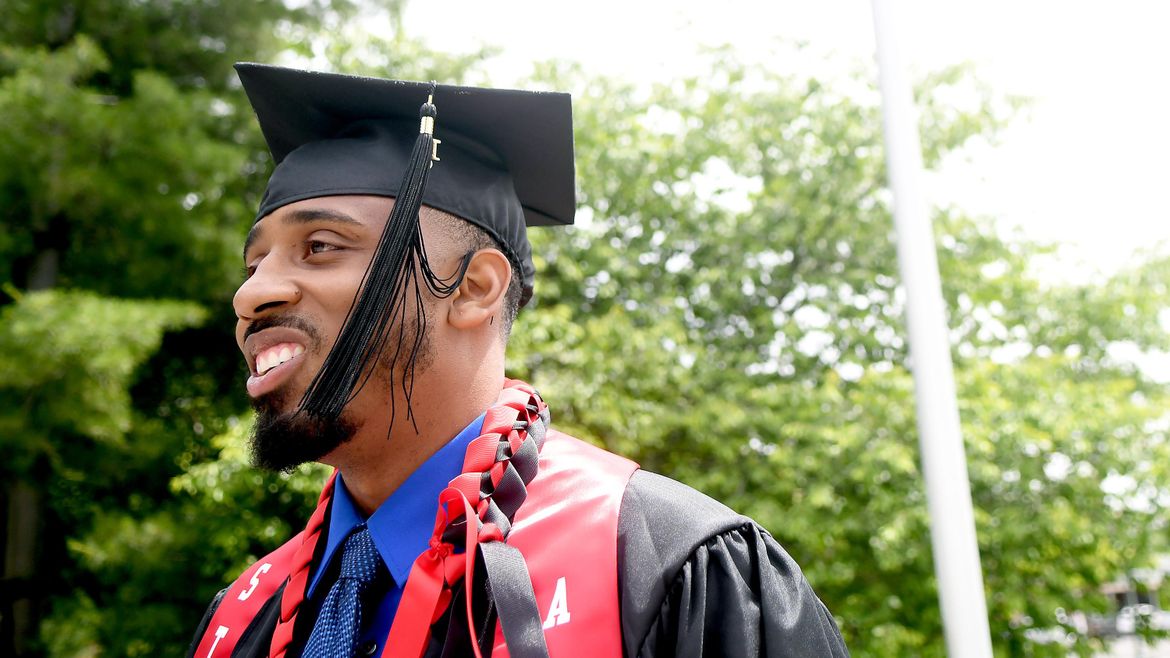 On the court or in the classroom, Eastern Washington’s Sir Washington has overcome all obstacles

Five years ago, Sir Washington somehow made it through high school, despite every obstacle life placed in his way. Two years later, he overcame injury and was on the court … 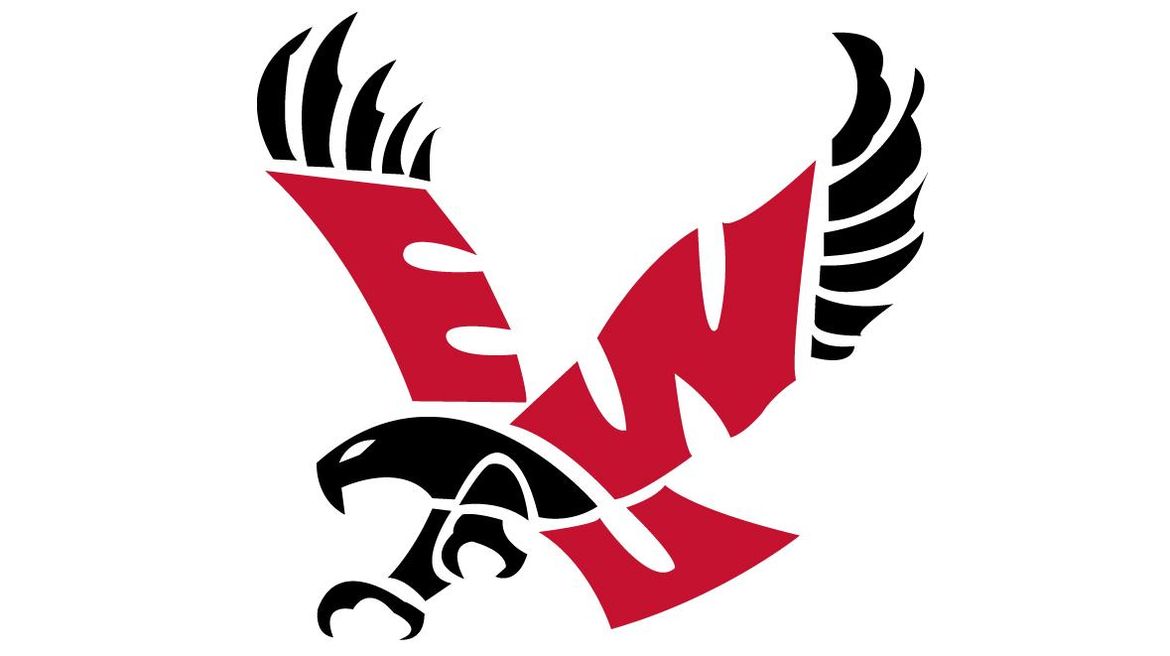 Drake assistant coach Leslie Flores-Cloud has been hired as Eastern Washington University’s volleyball coach, the school announced. Flores-Cloud takes over a program rocked by the firing of former coach Michael … 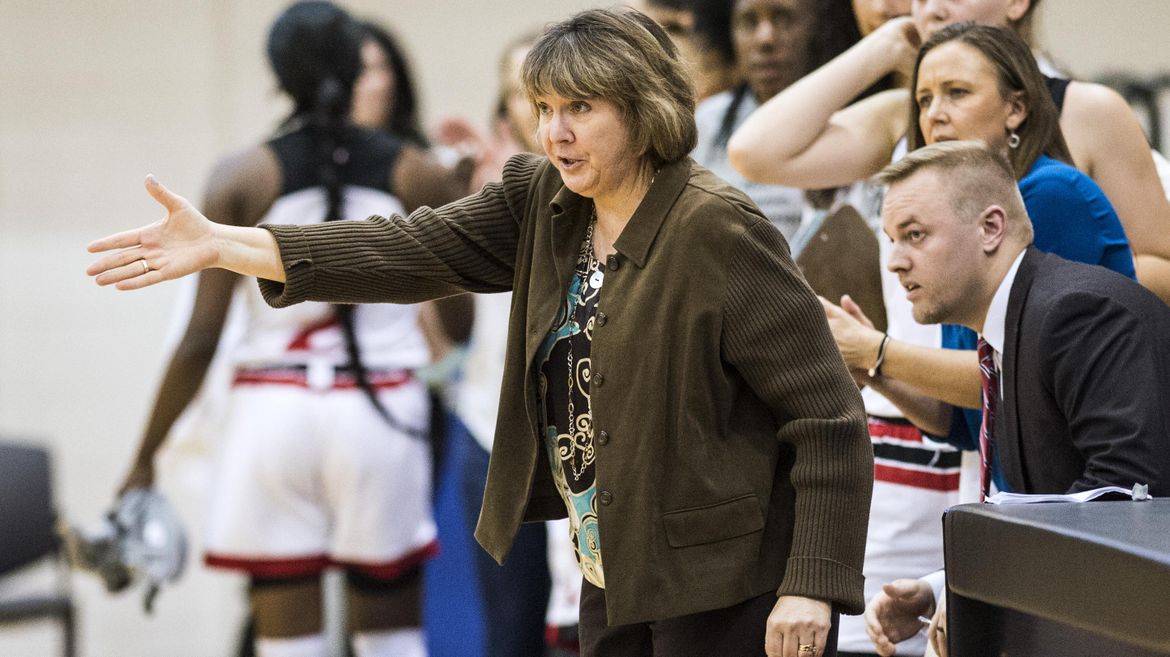 With women’s basketball and women’s tennis leading the way, Eastern Washington has earned high grades from the NCAA. 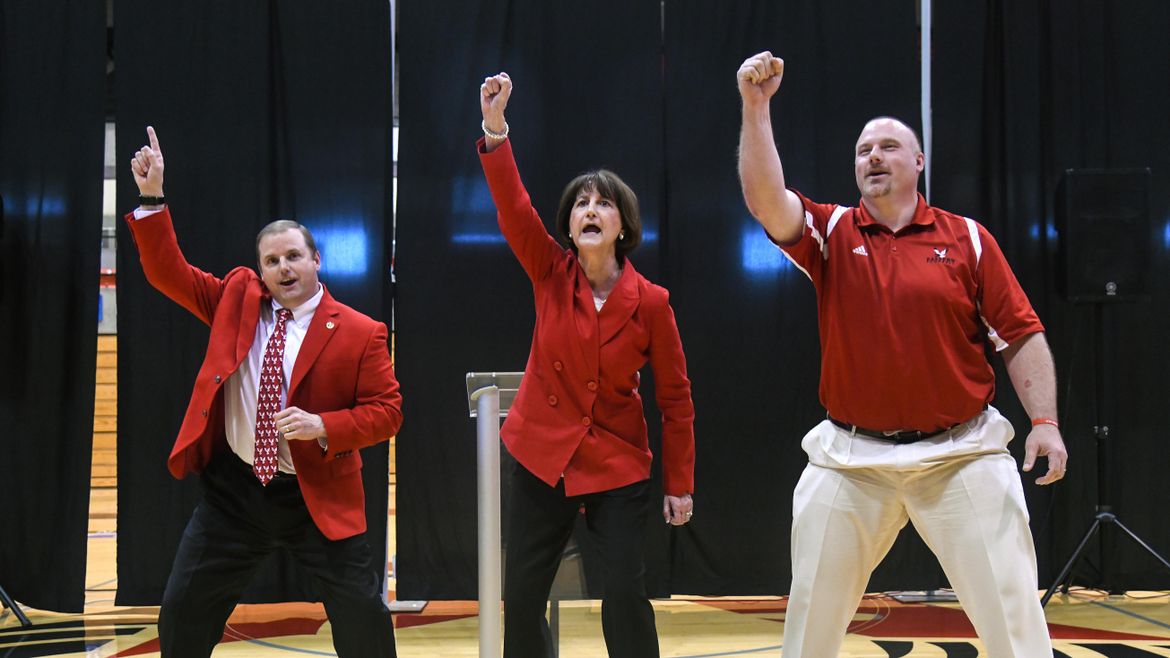 Lynn Hickey’s improbable journey to Eastern Washington University began with a late-January phone call from the parking lot at a Dairy Queen in south Texas. On the other end was … 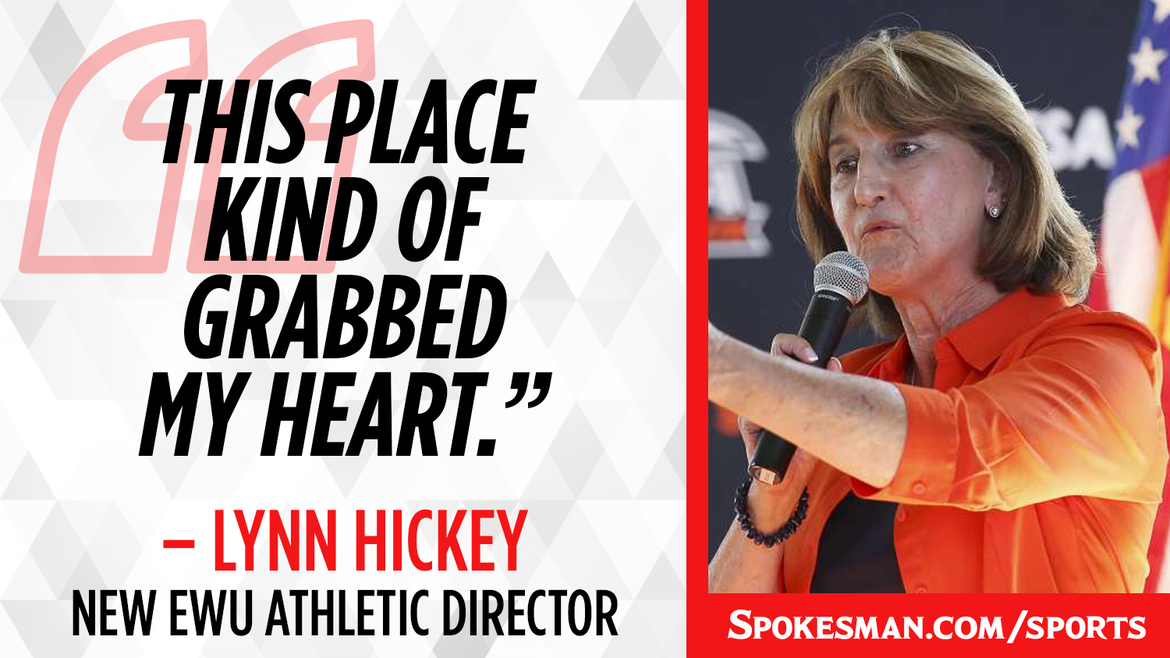 Her first choice was the right one, Eastern Washington President Mary Cullinan has decided. Lynn Hickey, whom Cullinan hired as interim athletic director 10 weeks ago, is now the school’s … 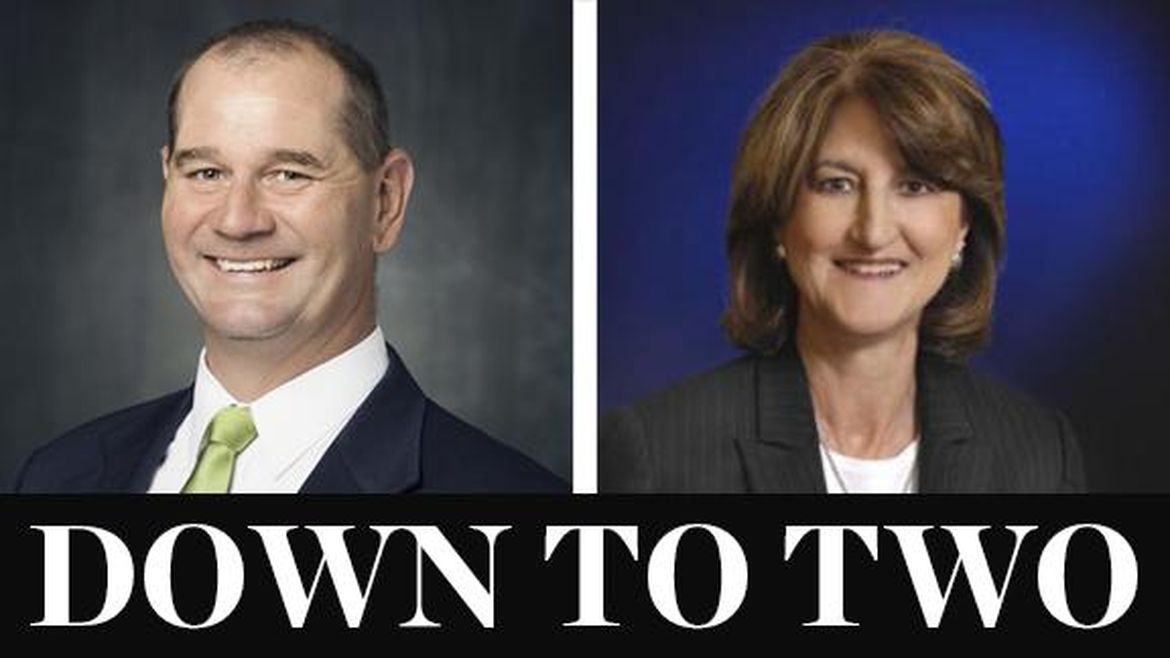 After a nationwide search that produced 50 applicants from NCAA Division I institutions across the country, Eastern Washington University on Friday revealed the two finalists for its vacant athletic director … 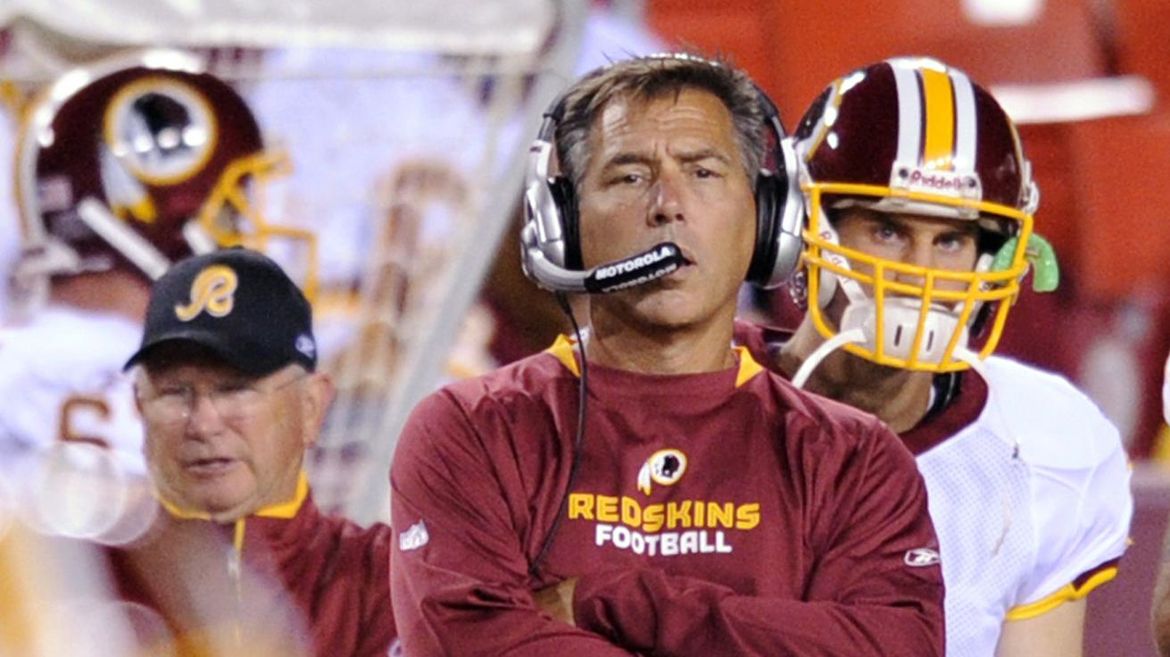 Richard “Dick” Hannan, a long-time coach and administrator from Spokane who received two degrees from Eastern Washington University, has been named the 2018 recipient of the Eastern Athletics Hall of … 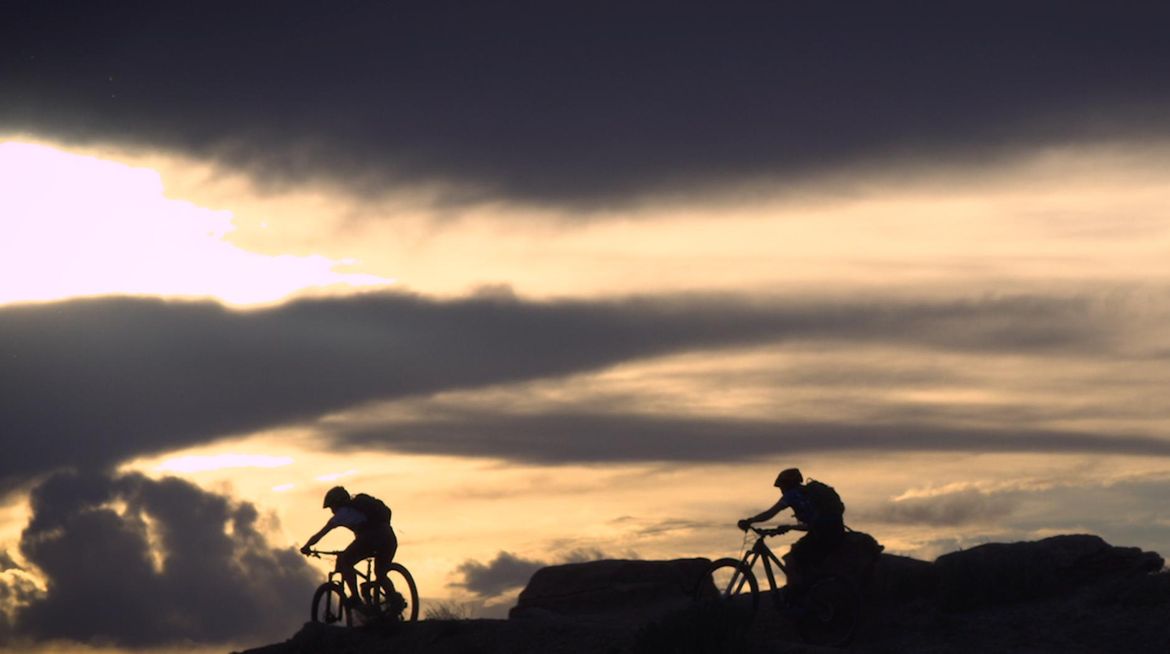 For many women in the outdoors, it’s the little things. The comments. The looks. The unsolicited advice, stupid jokes and expectations of incompetence. 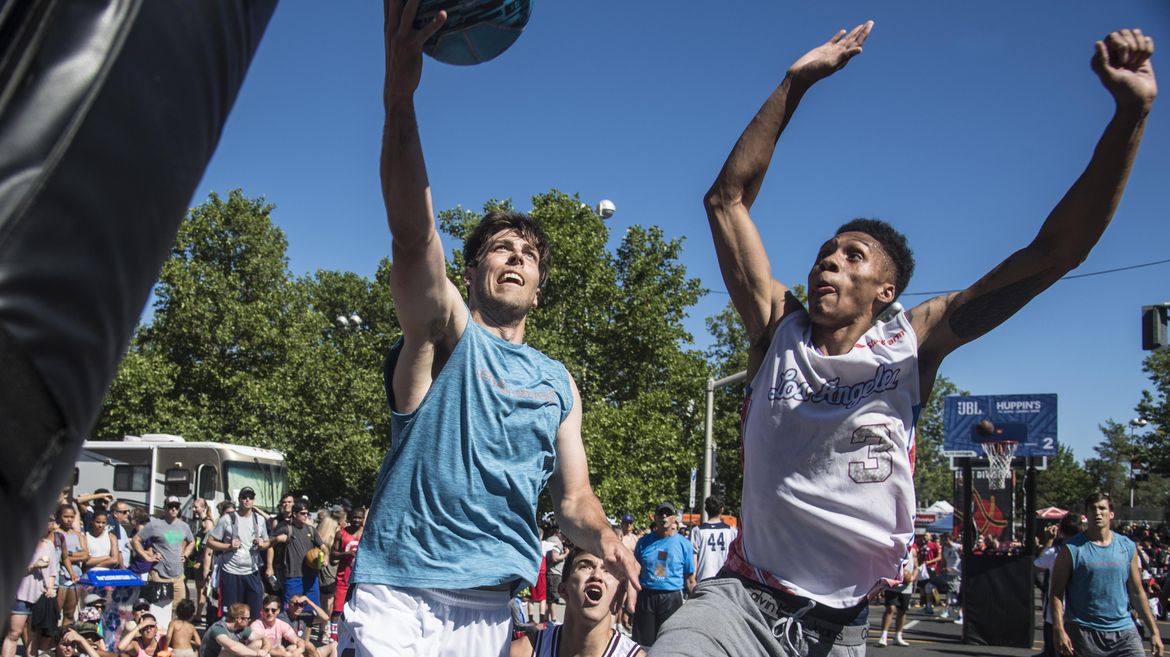 After spending a year trying his hand at coaching, former Gonzaga basketball player Mike Hart is back in Spokane. 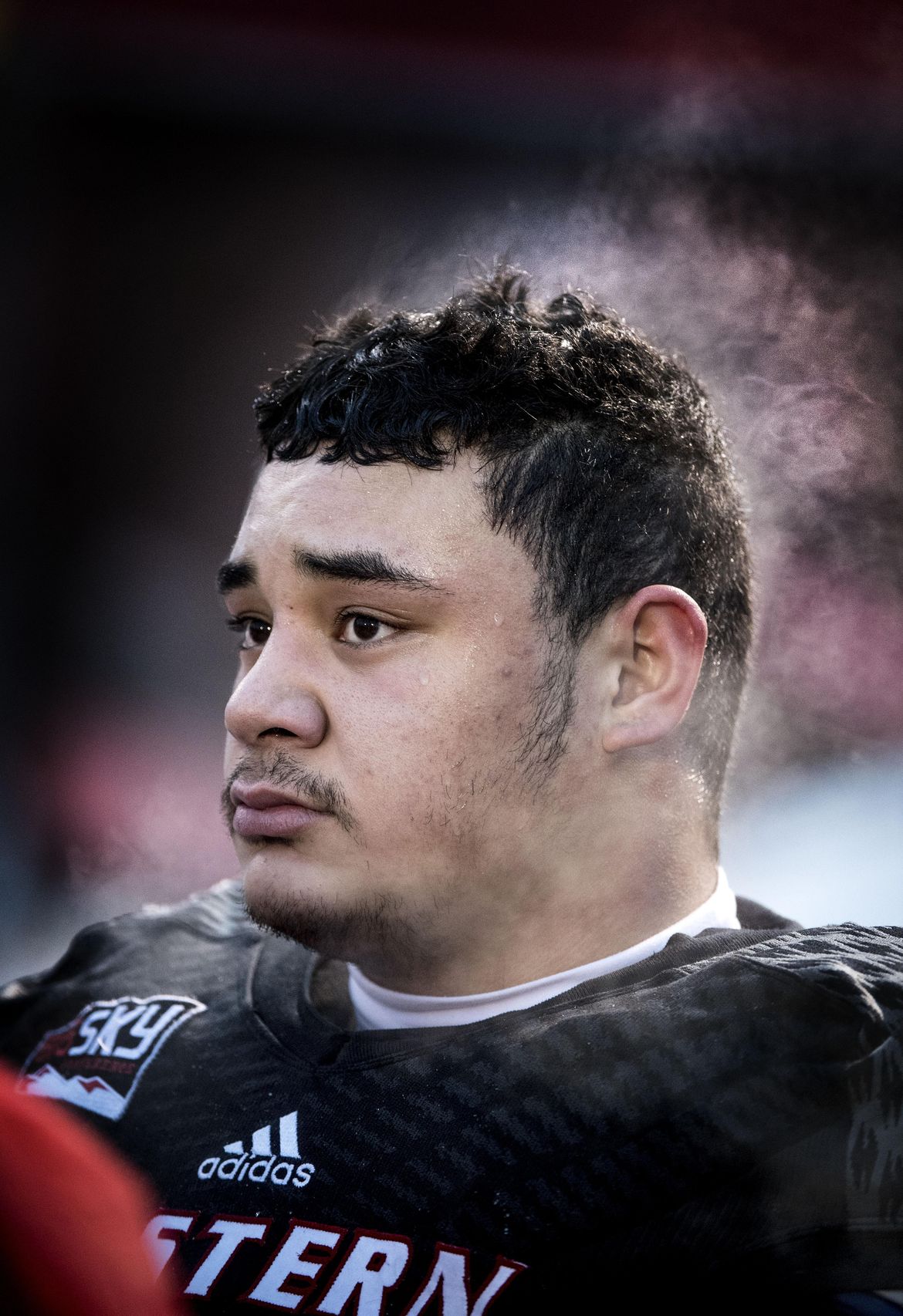 EWU’s semifinal against the Youngstown Penguins in Cheney is projected to break the school record as the coldest game the Eagles have ever played, at least according to kickoff temperatures.

The 2016 edition of the WIAA 1B, 2B and 1A track and field championships at Eastern Washington University Thursday-Saturday will mark the 20th anniversary of the meet in Cheney.

Idaho will drop to the Football Championship Subdivision beginning in 2018 and intends to join the Big Sky Conference.

Ziva Recek had a match-high 15 kills Thursday to lead No. 2 Florida to a 3-1 win over Eastern Washington at the Outriggers Resorts Volleyball Challenge in Honolulu. The Gators …

Adam Talley scored four goals, two in each half, as the Spokane Shadow romped past the visiting Olympic Force for a 5-1 soccer victory at SFCC on Saturday night. The … 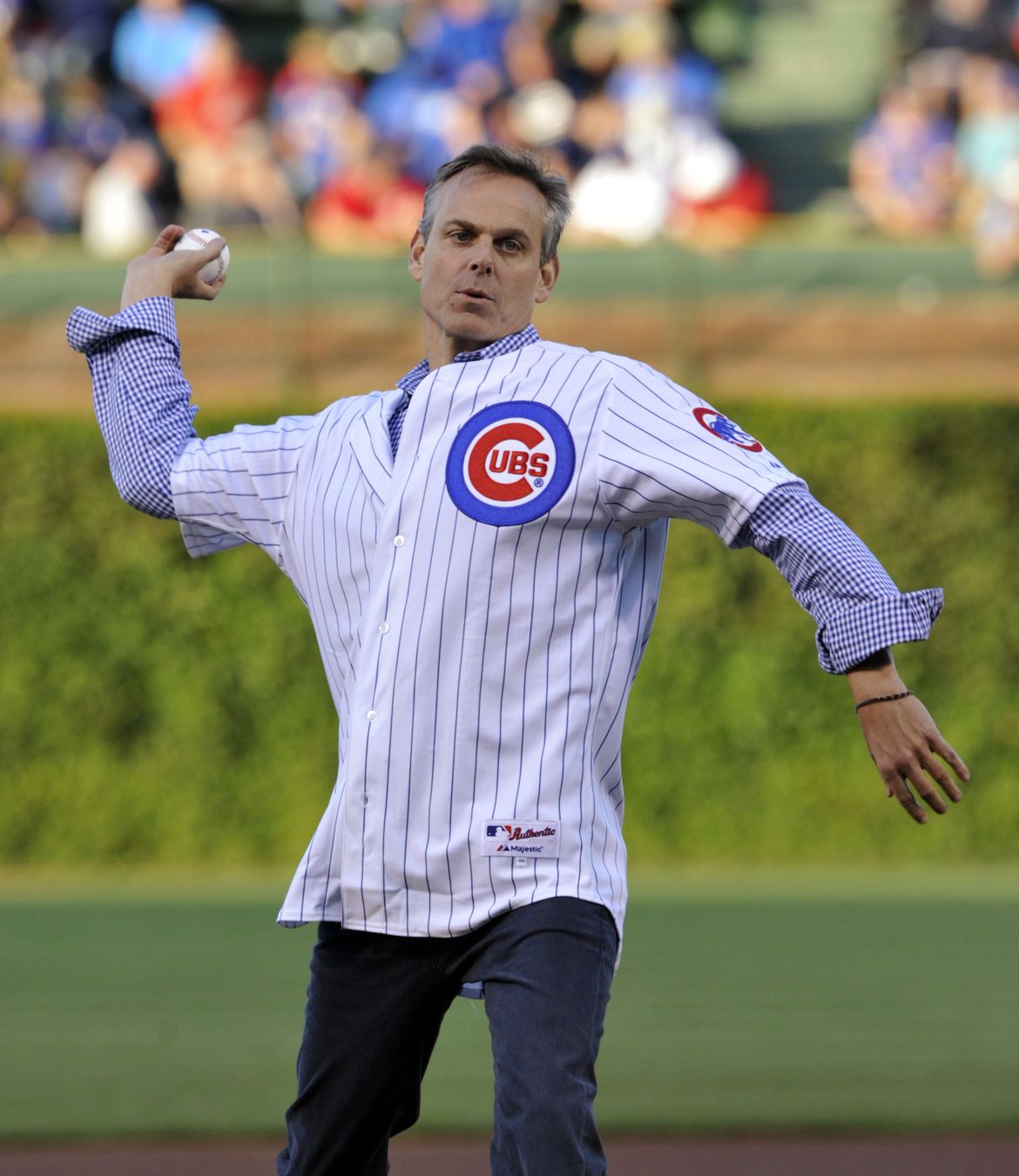 Vernon Adams did not graduate, making status with Oregon a bit iffy

Eastern Washington athletic director Bill Chaves has been named to a committee that will study Division I transfer rules, the NCAA announced this week. 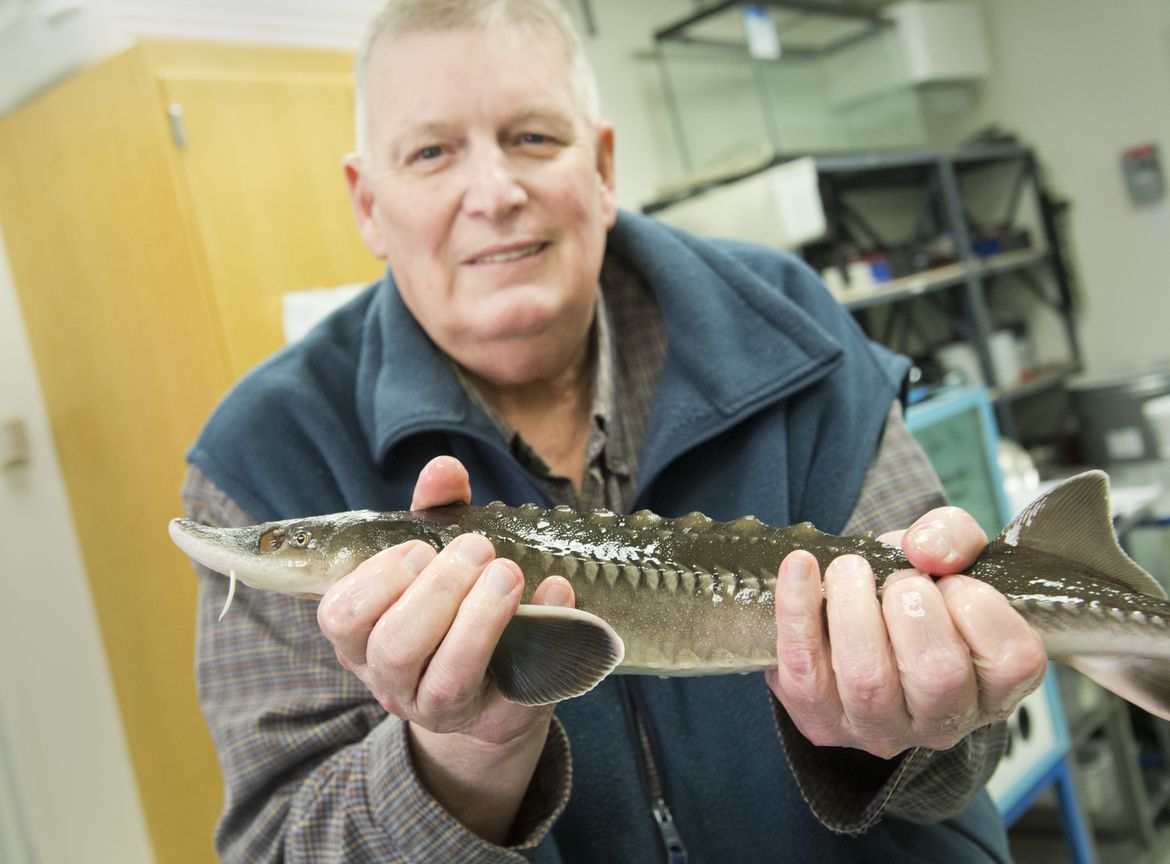 No one has influenced so many facets of Inland Northwest fisheries as Allan Scholz during his 35 years at Eastern Washington University. The 67-year-old biology professor is transitioning into retirement, …