Seniors grabbed momentum back for Eagles in FCS win

In a game that often is all about momentum, Eastern Washington went out and seized it Saturday afternoon. 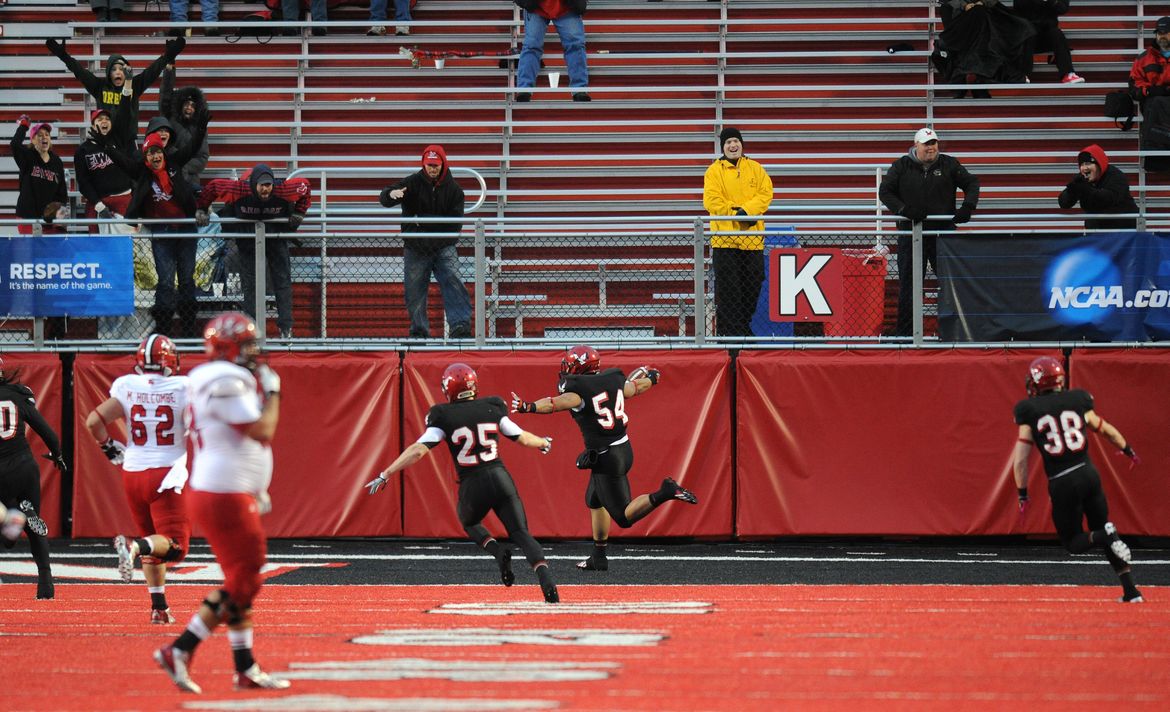 Albert Havili is a freshman, but there’s nothing wide-eyed about him. In fact, it was Havili who saw the whites of Jacksonville State’s Max Shortell’s eyes before he made one …

Eastern moves on to FCS semifinals 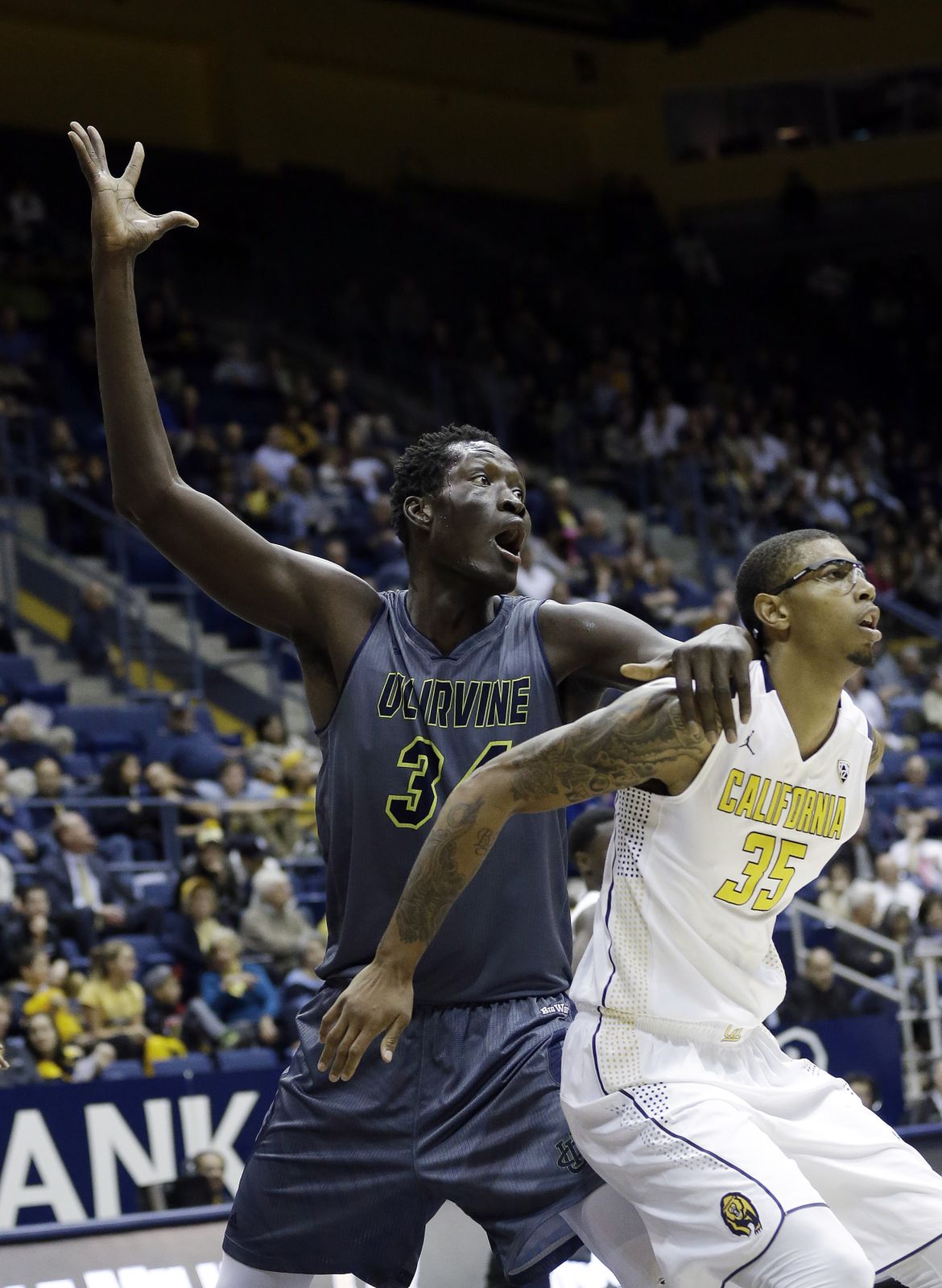 As measuring sticks go, it’s hard to beat Sunday’s Eastern Washington men’s basketball game against UC Irvine. The Eagles get a rare chance to face the same nonconference opponent in …

At first glance, Eastern Washington’s defense is facing another team that likes to hand the ball to a workhorse running back.

Saint Mary’s too much for EWU

Off to its best start in five years, the Eastern Washington men’s basketball team opens a challenging month today with a game at unbeaten Saint Mary’s. The Eagles (5-2) face … 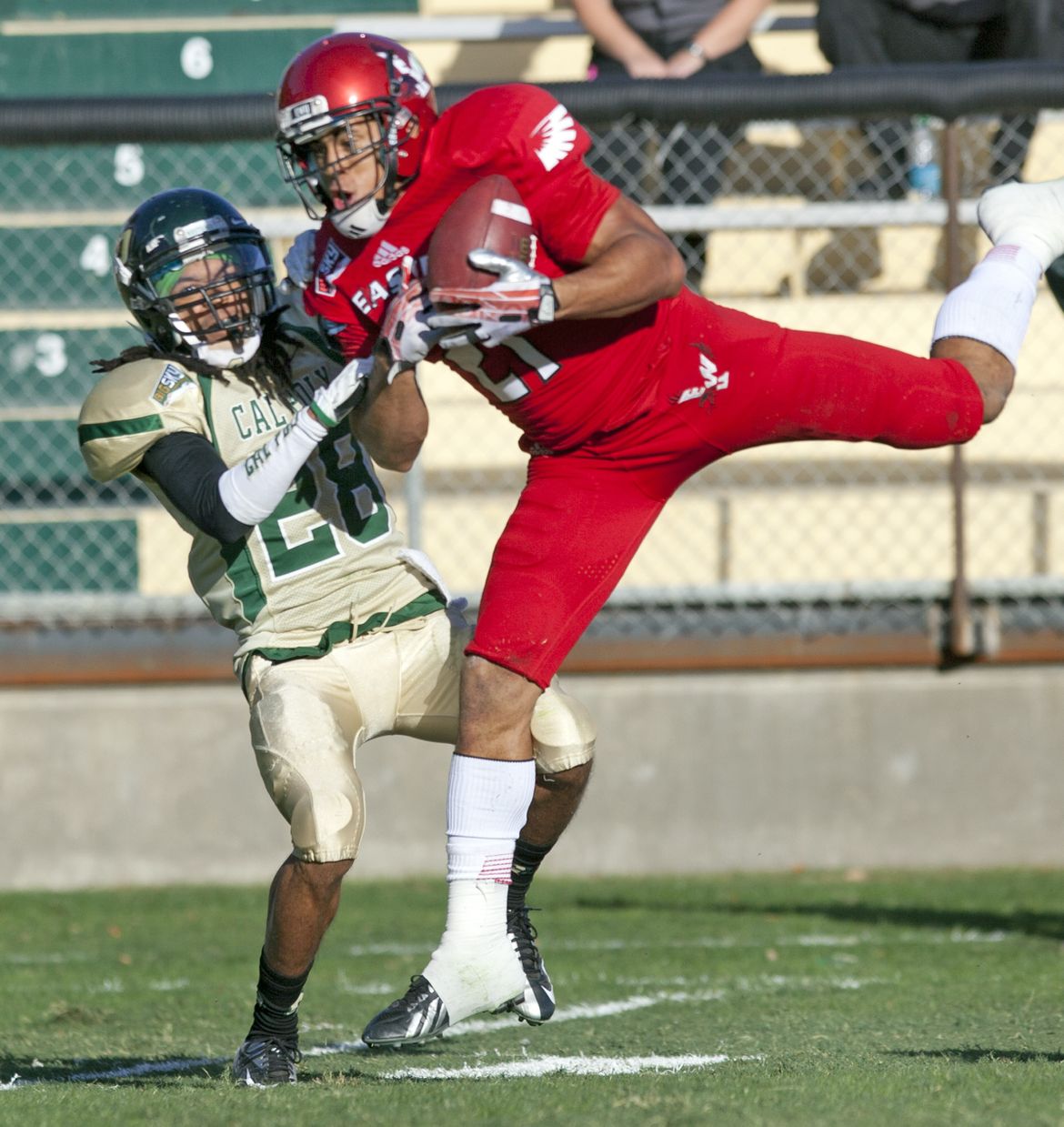 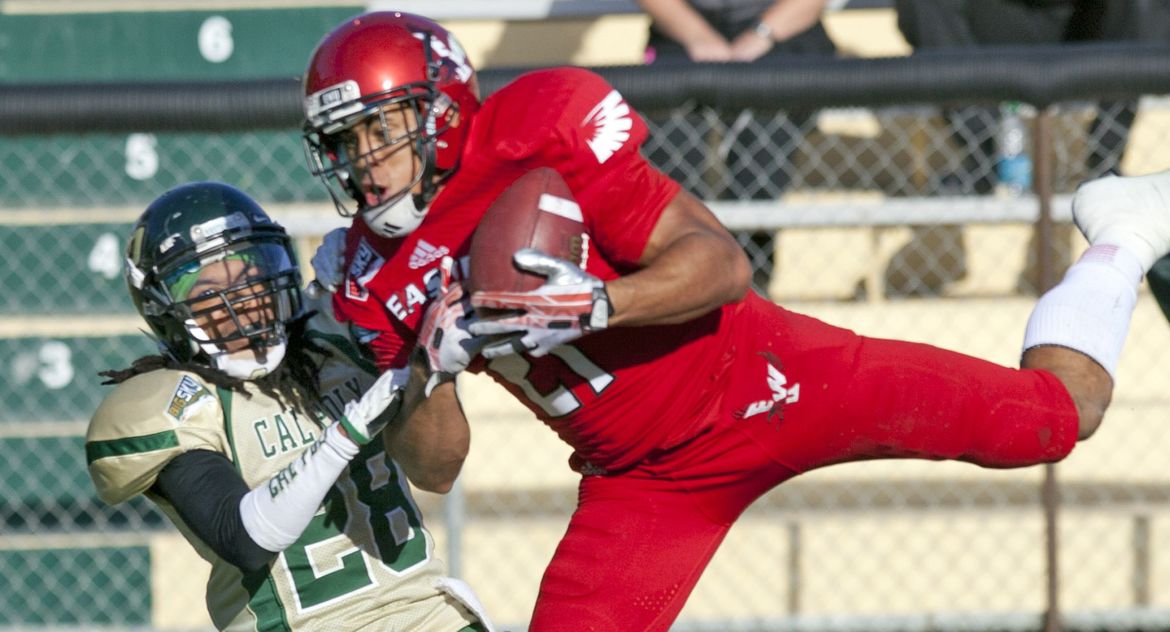 Eastern Washington quarterback Vernon Adams is one of three finalists for the Walter Payton Award given to the top player in the NCAA Football Championship Subdivision, The Sports Network announced …

College football: Jody Sears has been fired from Weber State after just two season as coach, the school announced Tuesday. The former Washington State co-defensive coordinator went 4-19 in his …

At least the Eastern Washington players can sleep a bit easier tonight. After coming from behind in the final minute to beat the Vikings 42-41, the Eagles assured themselves of … 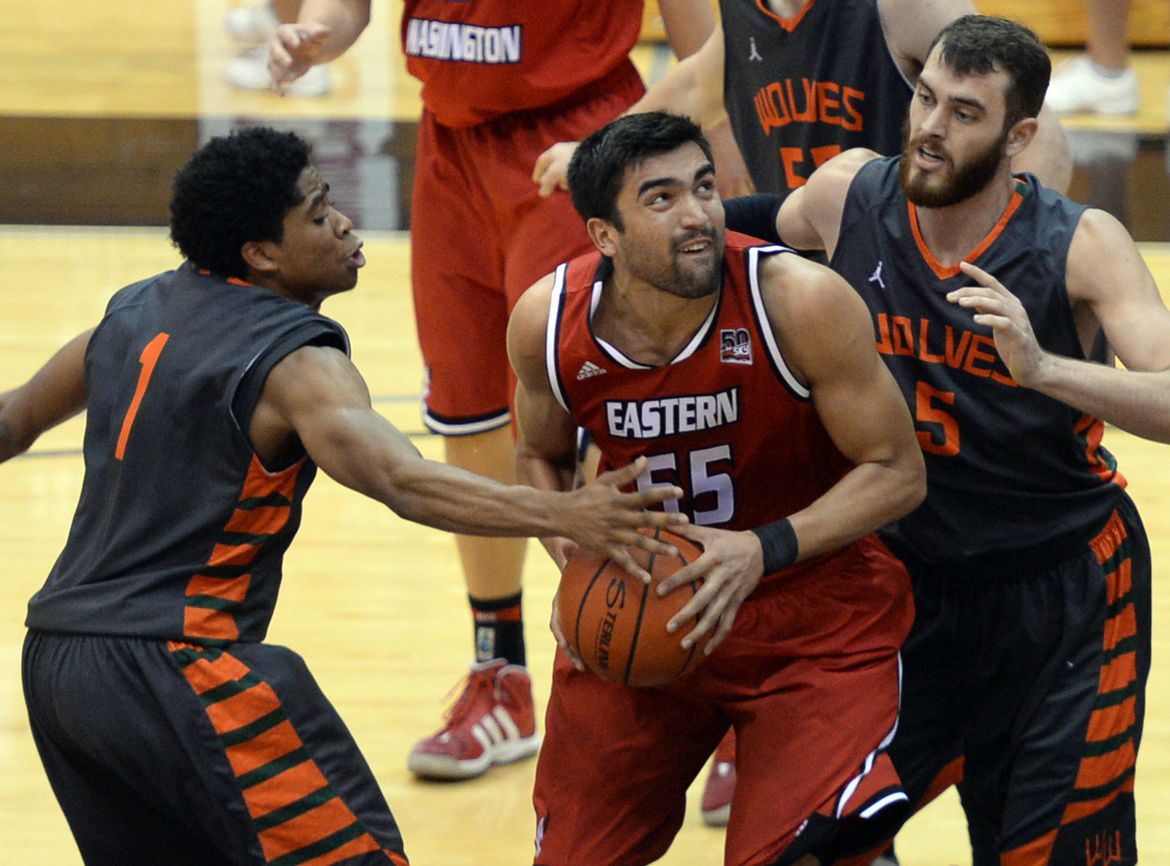 As they buried Walla Walla on Tuesday night, the Eastern Washington basketball team also put to rest the memories of a loss at Washington two nights earlier. “At the end …

As they buried Walla Walla on Tuesday night, the Eastern Washington basketball team also put to rest the memories of a loss at Washington two nights earlier. 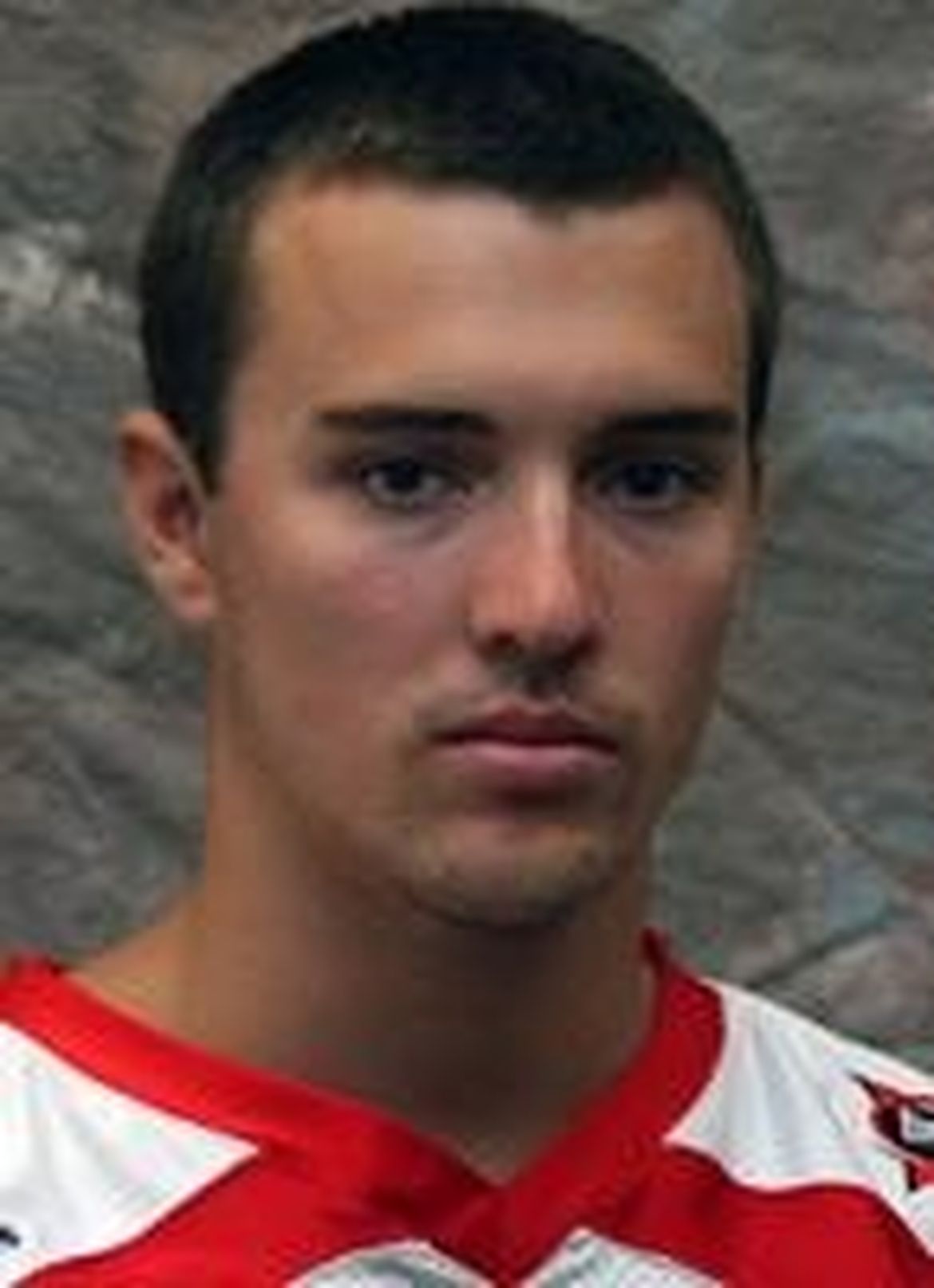 EWU notebook: Vitto steps in, up with family in stands

SAN LUIS OBISPO, Calif. – Between postgame snapshots with family and friends, Eastern Washington senior quarterback Anthony Vitto tried to look at the big picture. That includes the legacy of …

The news came out of the blue early this week, much like the recent injuries in the Eastern Washington secondary: Former Eagle safety McKenzie Murphy, whose college football eligibility apparently …

How about a little senior leadership when the basketball game gets tight? Not at Eastern Washington. 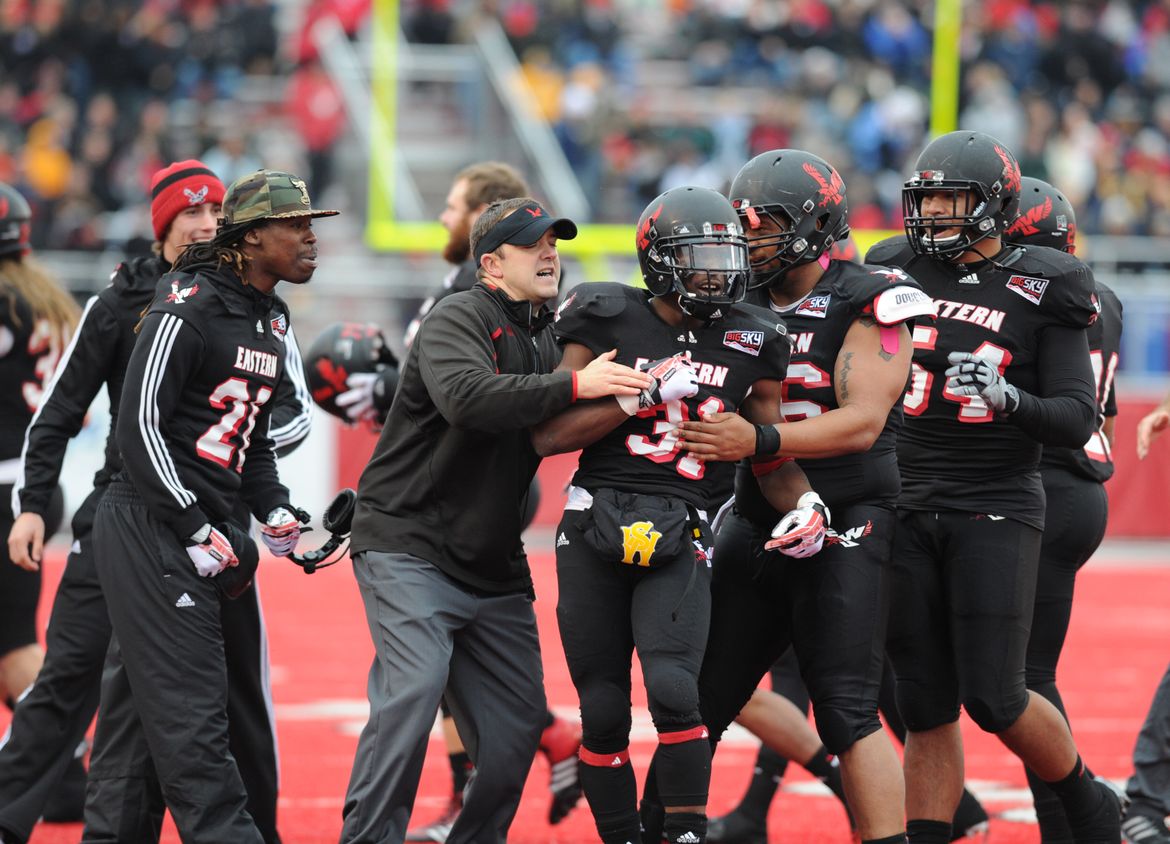 In this game, necessity was the mother of prevention. With Eastern Washington running out of safeties and the coaches running out of options for a big game against Montana State, …

In this game, necessity was the mother of prevention.

The temporary bleachers at the south end of Roos Field aren’t so temporary this year. Installed before the Weber State game on Oct. 5, they won’t come down until the …

The temporary bleachers at the south end of Roos Field aren’t so temporary this year.

For almost four seasons, DeNarius McGhee has made it look easy. 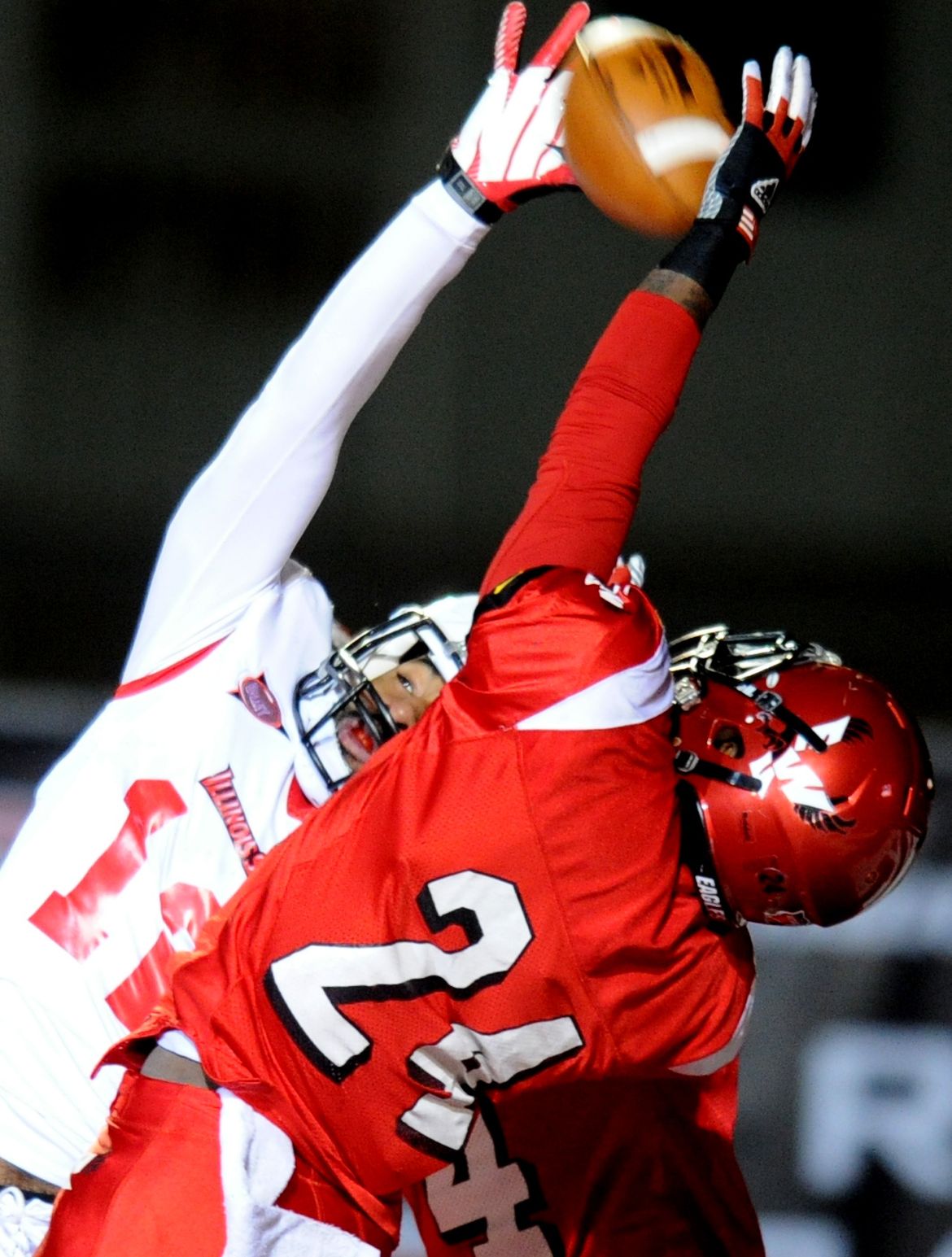 Ronald Baines has worked hard to get where he is – harder than most fans will ever know. By his reckoning, he finally arrived during fall camp of 2012, when …

Ronald Baines has worked hard to get where he is – harder than most fans will ever know. 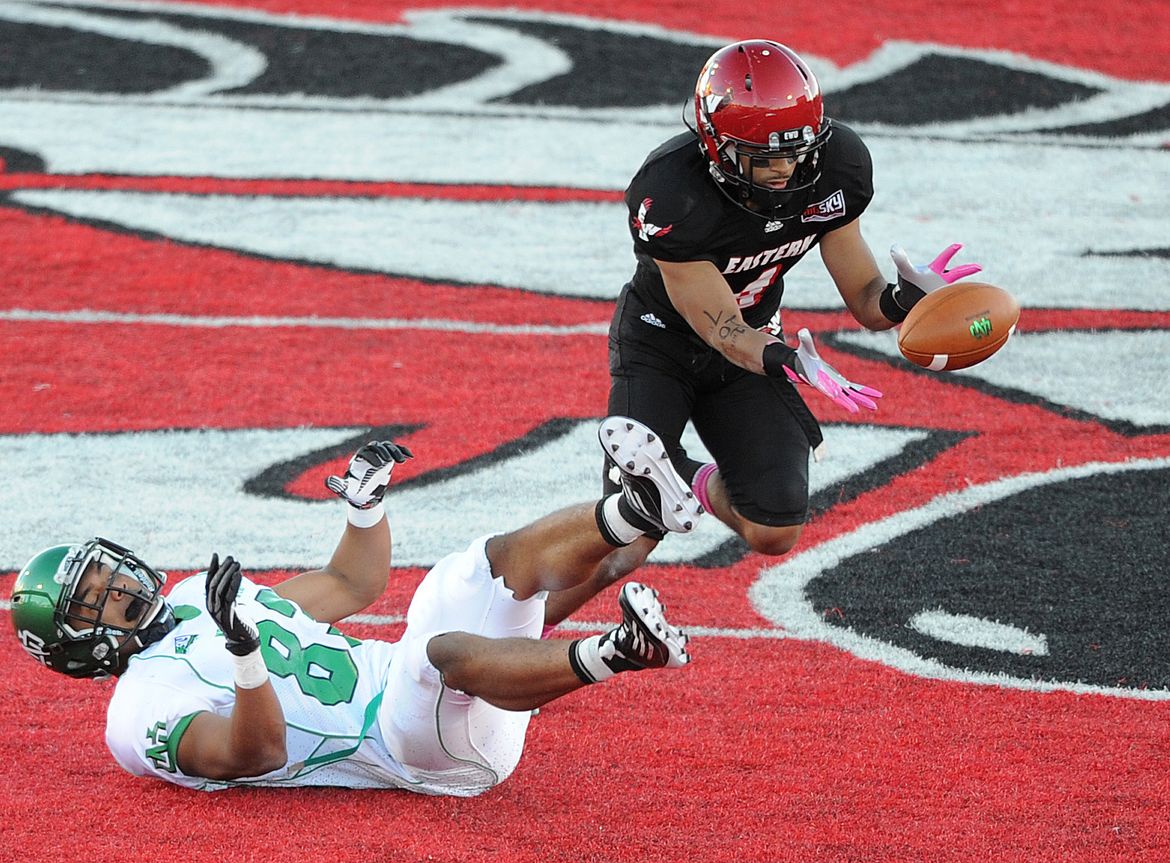 Zach Bruce didn’t feel the pressure of last week’s big game; there was no time. “It was definitely exciting,” said Bruce, a redshirt freshman from University High School who saw …