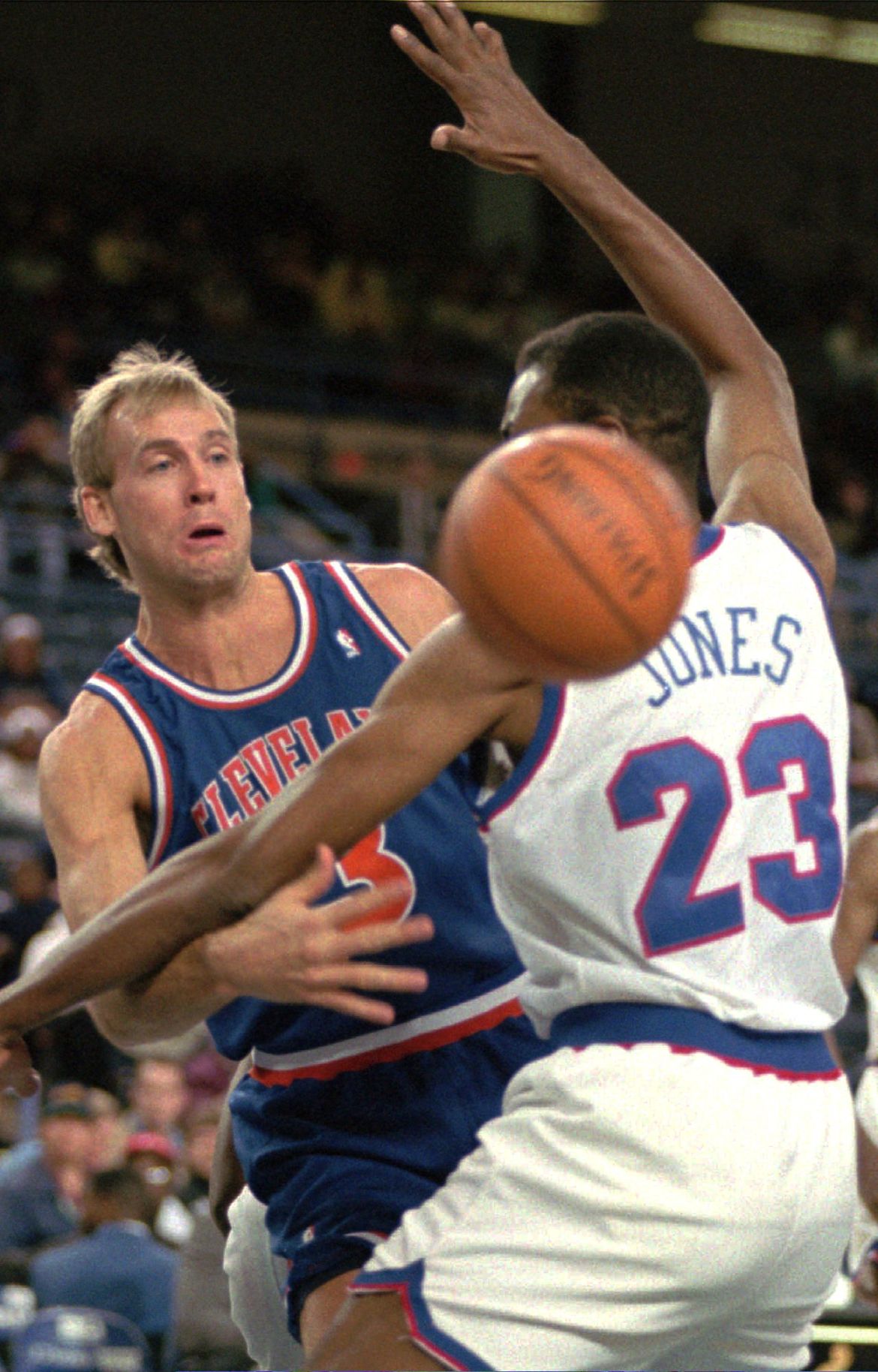 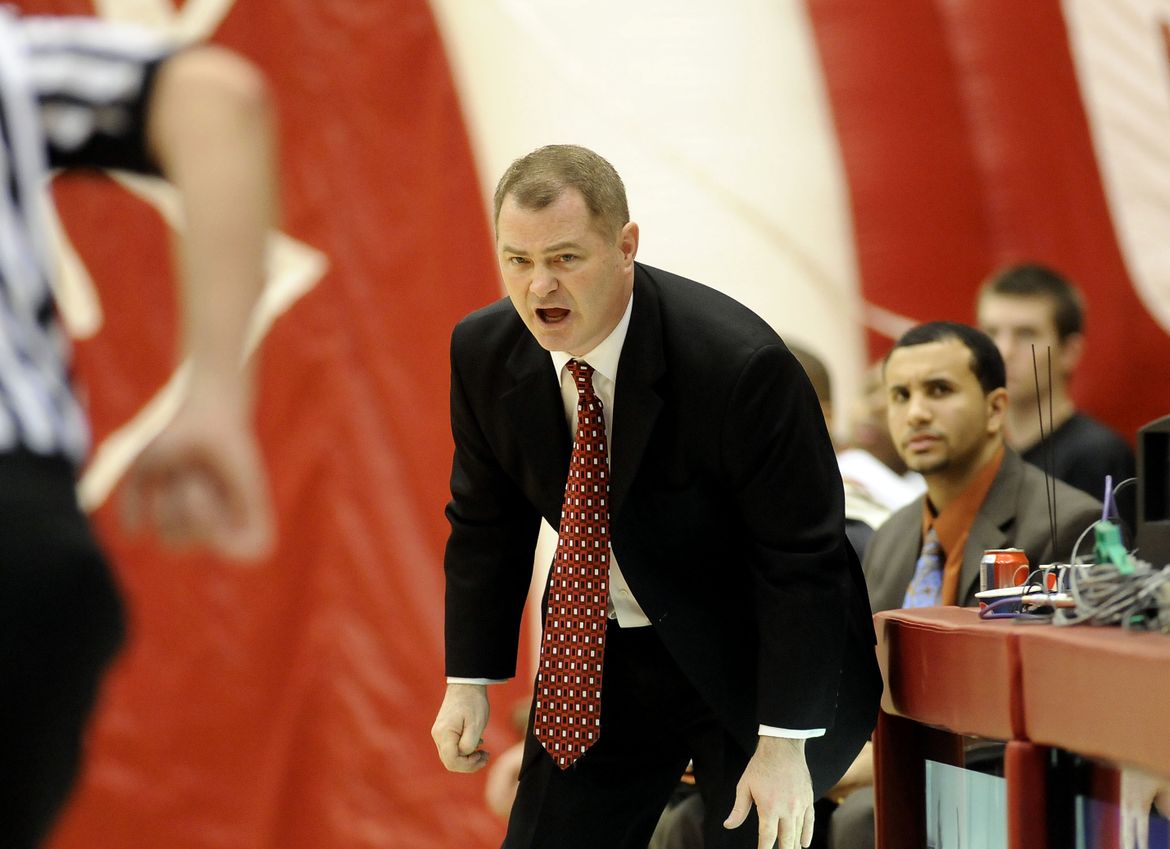 Less than two days after Eastern Washington closed its men’s basketball season with a 79-70 loss to Weber State in the quarterfinals of the Big Sky Conference Tournament, Eagles head …

Eastern hangs in to top NAU

The double-digit lead the Eastern Washington men’s basketball team held for most of the second half Thursday never felt entirely secure. But despite making just 64 percent of their free-throw …

EWU men lose by 30 to Nebraska

Jorge Brian Diaz scored 14 points, 12 of them in the first half, as Nebraska cruised by Eastern Washington 72-42 Saturday for its seventh consecutive win. 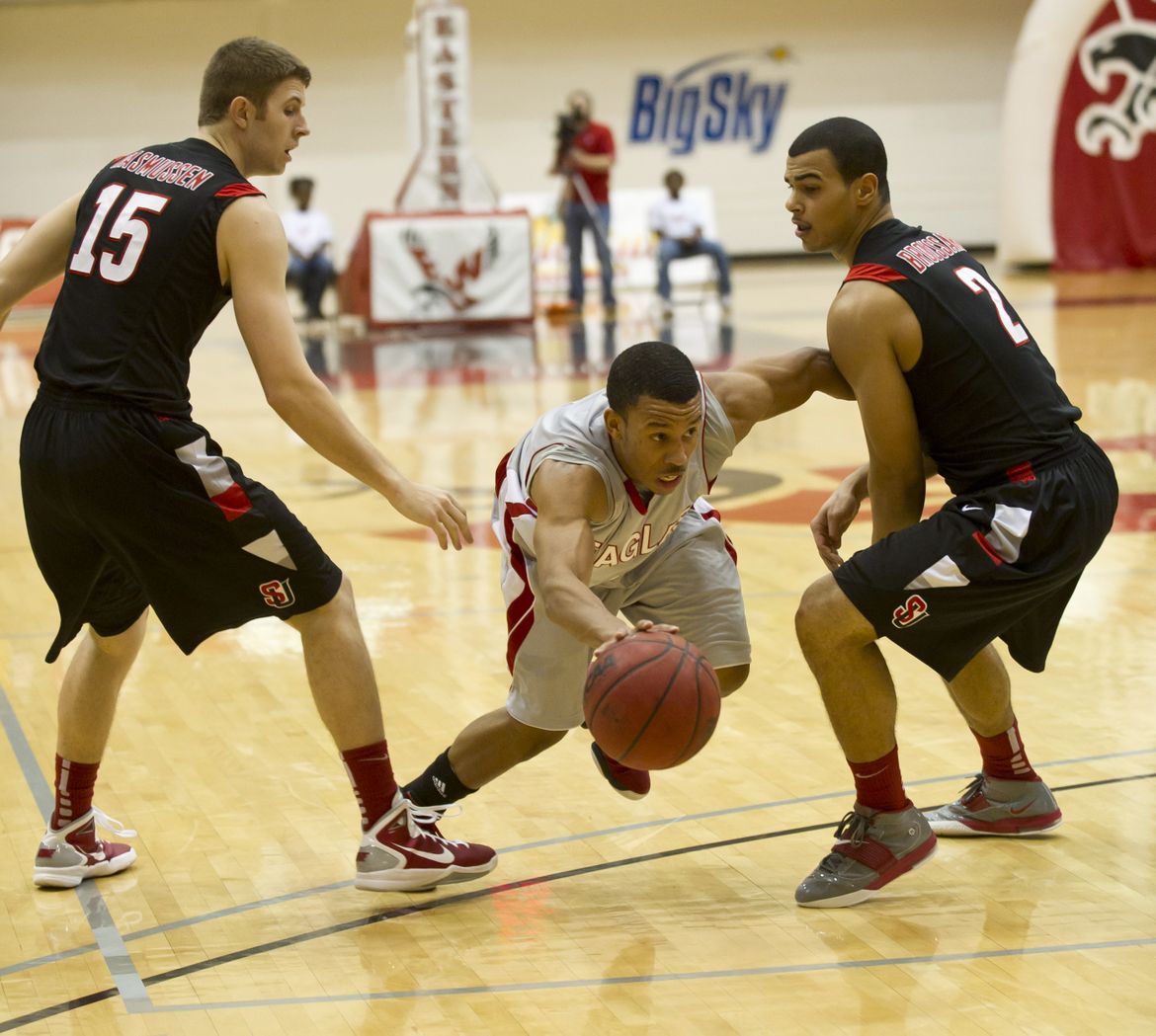 EWU holds on to beat Seattle in men’s basketball

Tremayne Johnson had 26 points and eight rebounds, and Eastern Washington made its free throws down the stretch Wednesday night to hang on for a 95-91 victory over Seattle.

Dean debuts with 23 but EWU loses

Gonzaga senior guard Steven Gray jumped up and released a 3-point shot with just under four minutes left in the first half, just like he’d done six times previously. The … 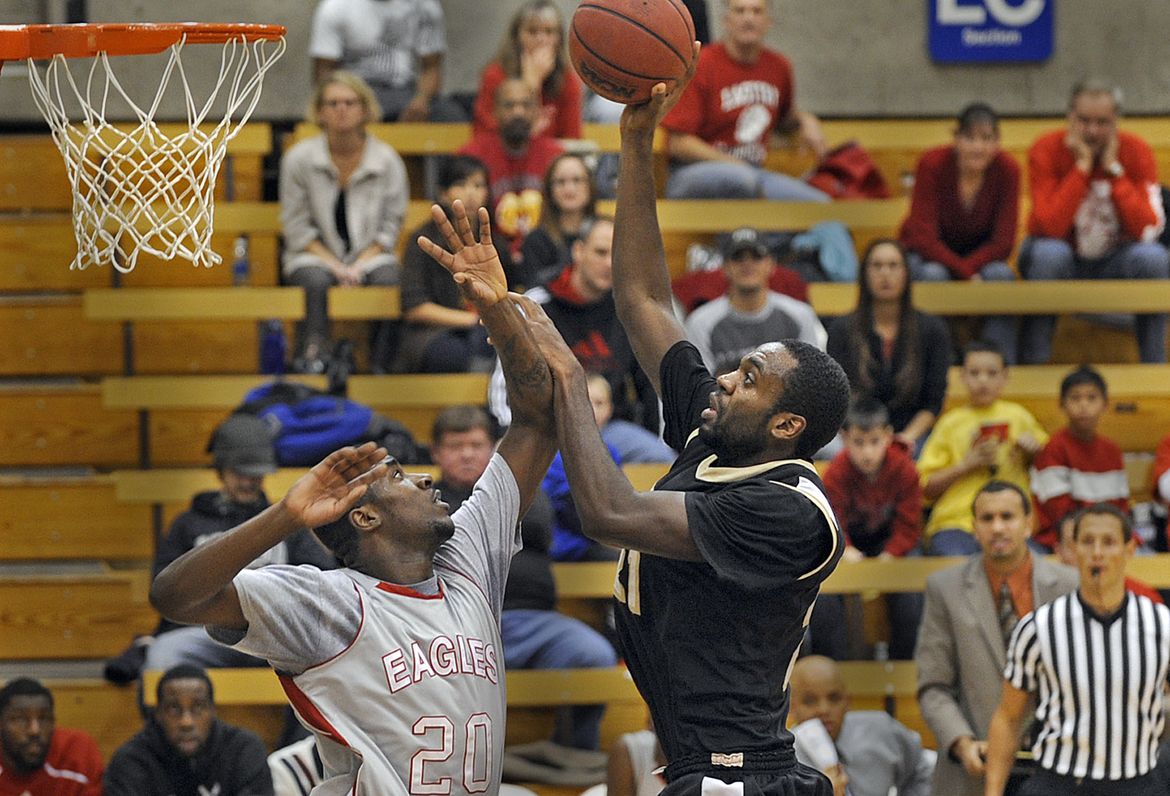 Robert Arnold scored 26 points and Zack Moritz came off the bench to score 18 as Boise State eased past Eastern Washington 83-54 on Wednesday night.

There was some sloppy play and some anxious moments down the stretch that probably could have been avoided. But Eastern Washington University’s men’s basketball team wasn’t about to give back …

Huskies pull away from EWU in second half

SEATTLE — Justin Holiday scored eight of his career-high 18 points during Washington’s 20-5 run to open the second half, center Matthew Bryan-Amaning posted his second double-double in as many …

Mental gaffes and inability to finish – along with a 34-point scoring outburst by San Jose State’s Adrian Oliver – trumped the Eagles’ competitiveness, resulting in a 67-60 nonconference loss …

Freshman Glen Dean scored seven of his 12 points in the final 1:06, helping Eastern Washington snap a seven-game losing streak with a 74-69 victory over Montana State on Friday …

Eastern loses another close one

Short turnarounds are never easy, especially when you’re playing shorthanded in the backcourt against an up-tempo opponent with plenty of depth, talent and experience.

MISSOULA — Anthony Johnson scored 25, Will Cherry came off the bench for 17 and Montana rallied from behind for a 79-66 victory over Eastern Washington on Friday night.

Eagles hold off Redhawks in OT

As a college men’s basketball team preparing to spend most of the holiday season on the road, Eastern Washington University decided on Saturday afternoon to leave its friends, fans and …

Eastern Washington did some good things in Tuesday night’s non-conference men’s basketball game against Boise State. Shooting and defending – especially early on, were not among them, however. And the …

Eastern Washington scored the game’s first 17 points against Sacramento State and never looked back on Thursday night, getting 14 points from Brandon Moore in a 67-46 rout.

His Eagles have lost six straight and played themselves into eighth place in the Big Sky Conference standings, but Eastern Washington coach Kirk Earlywine remains upbeat heading into tonight’s 7:05 …

As the rapidly growing line of fans seeking a post-game autograph from the Detroit Pistons’ Rodney Stuckey wrapped around the floor at Reese Court late Sunday afternoon, Kirk Earlywine stood …