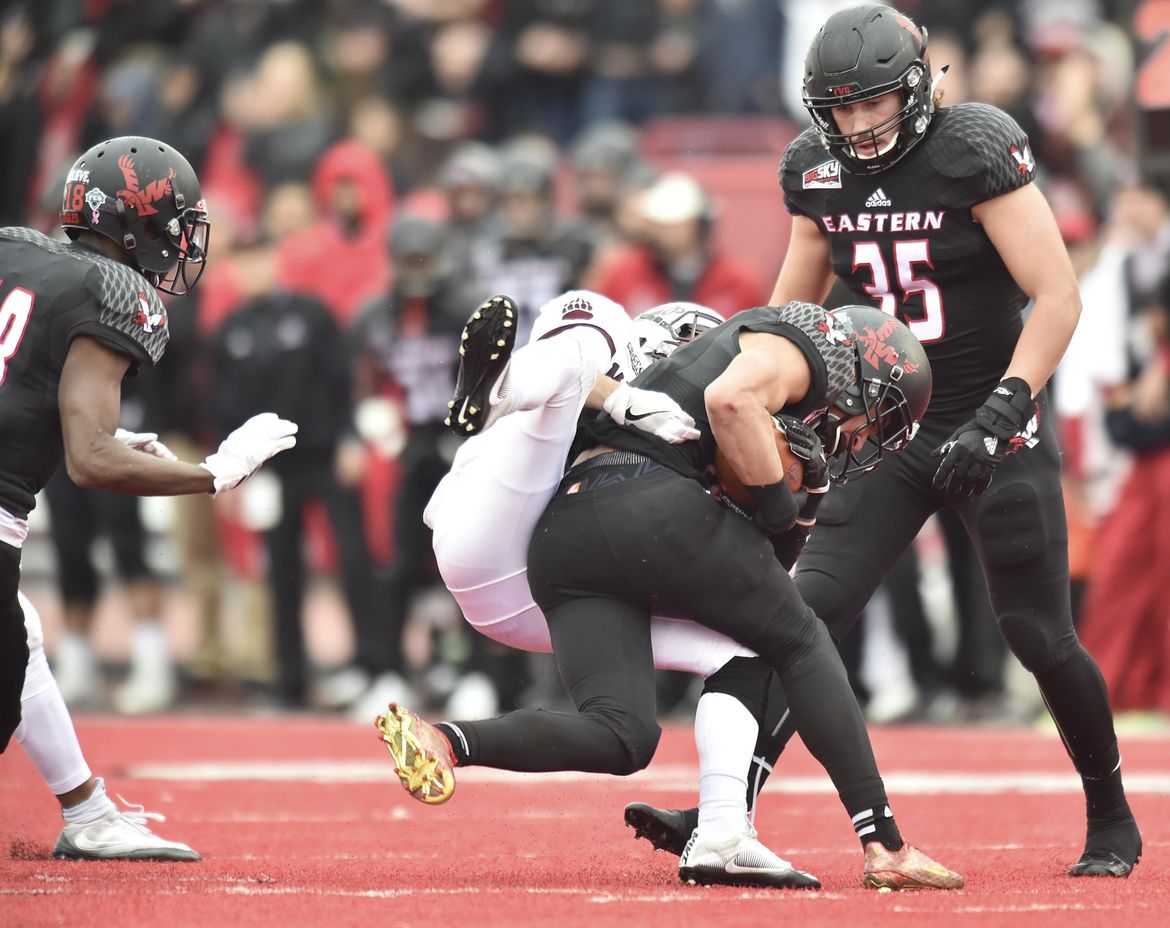 Eastern defense has feasted on turnovers

One of the biggest takeaways from this year’s Eastern Washington football season? Takeaways. 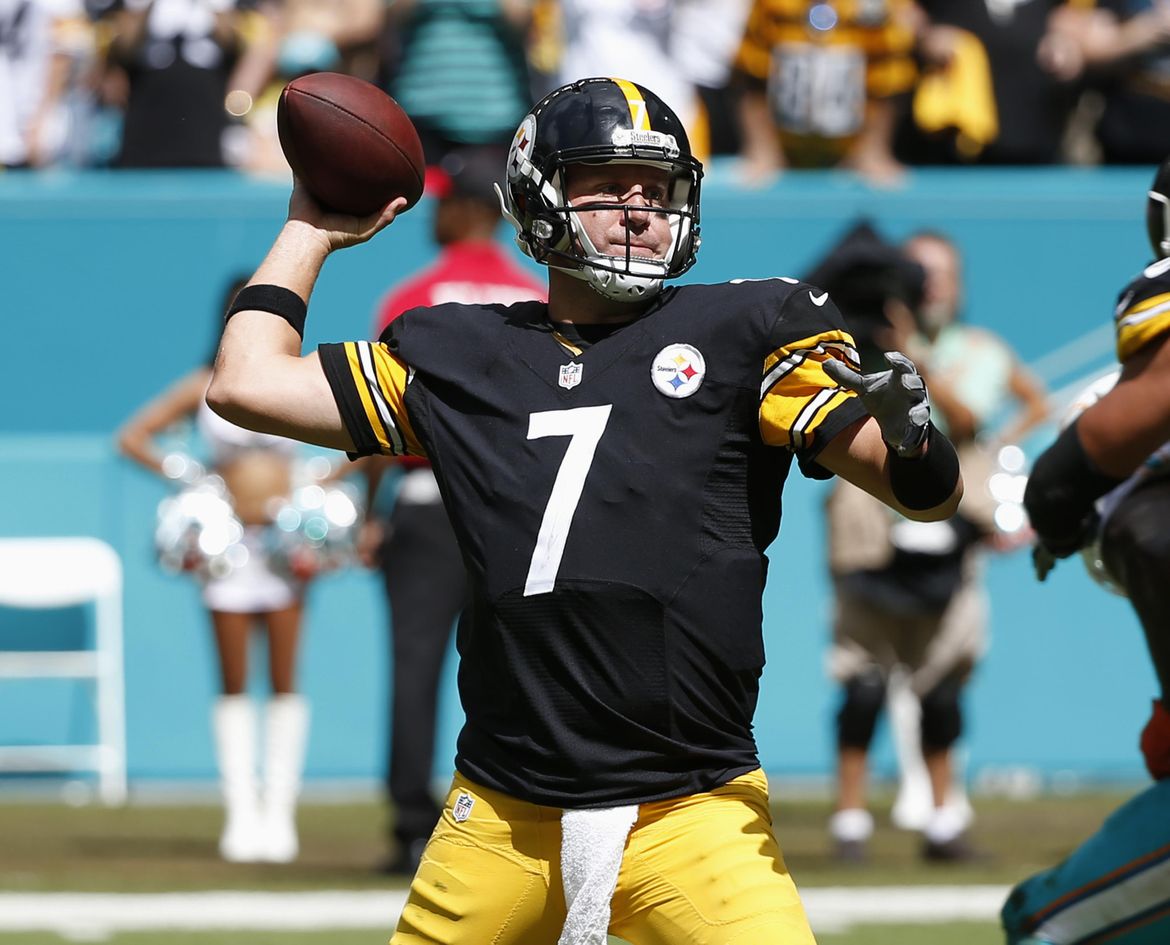 Steelers quarterback Ben Roethlisberger has a torn meniscus in his left knee and will have surgery Monday morning. There is no timetable for his return to the team. 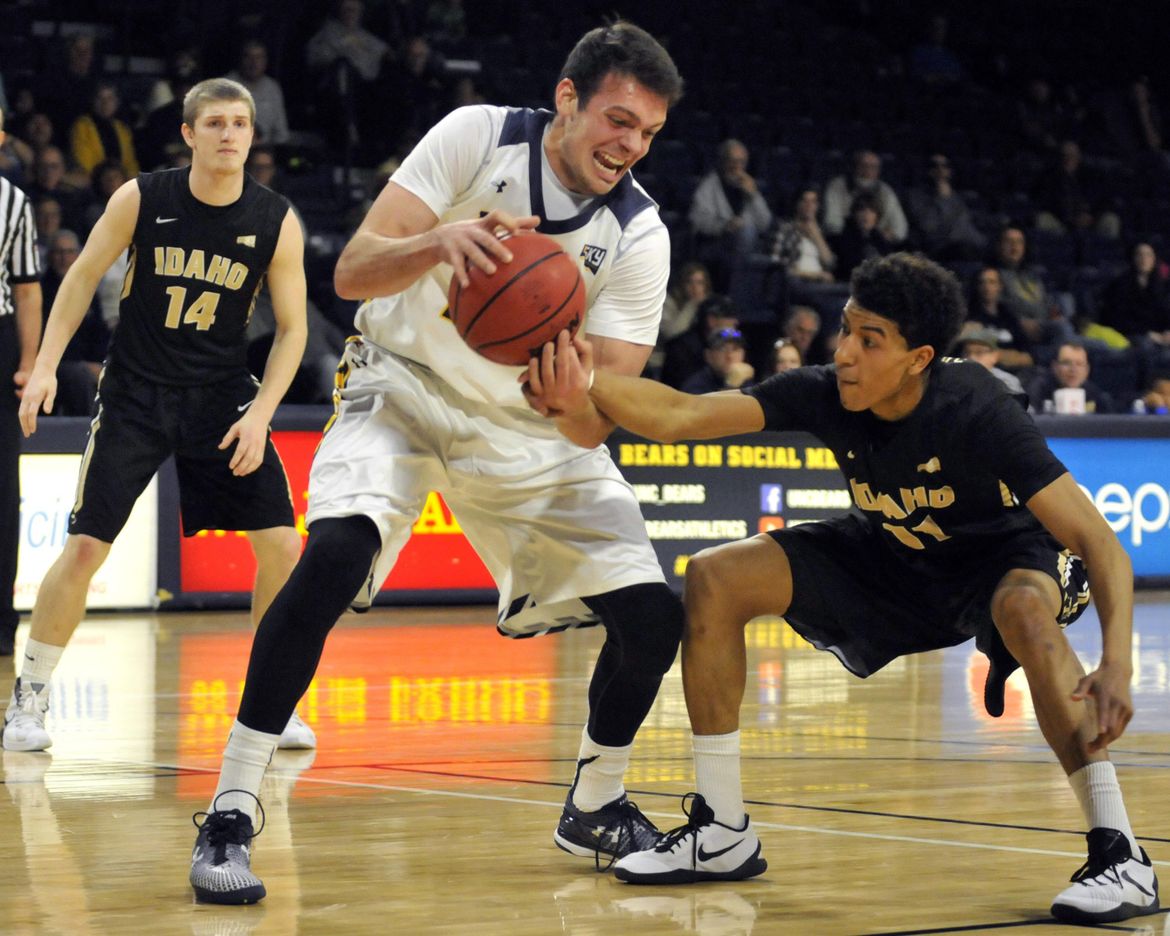 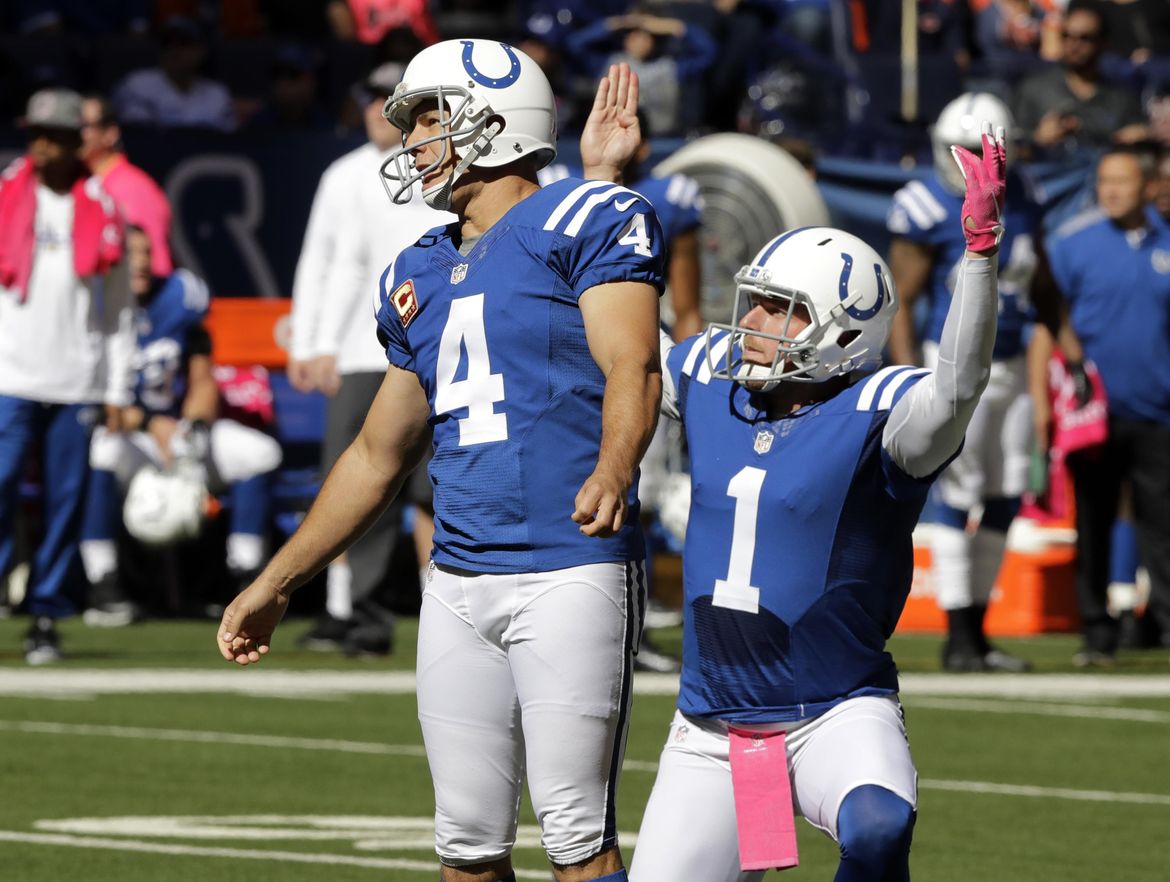 At age 43, Adam Vinatieri hasn’t lost a thing. The NFL’s oldest player is still kickin’ it with guys almost half his age. If anything, the best clutch kicker in … 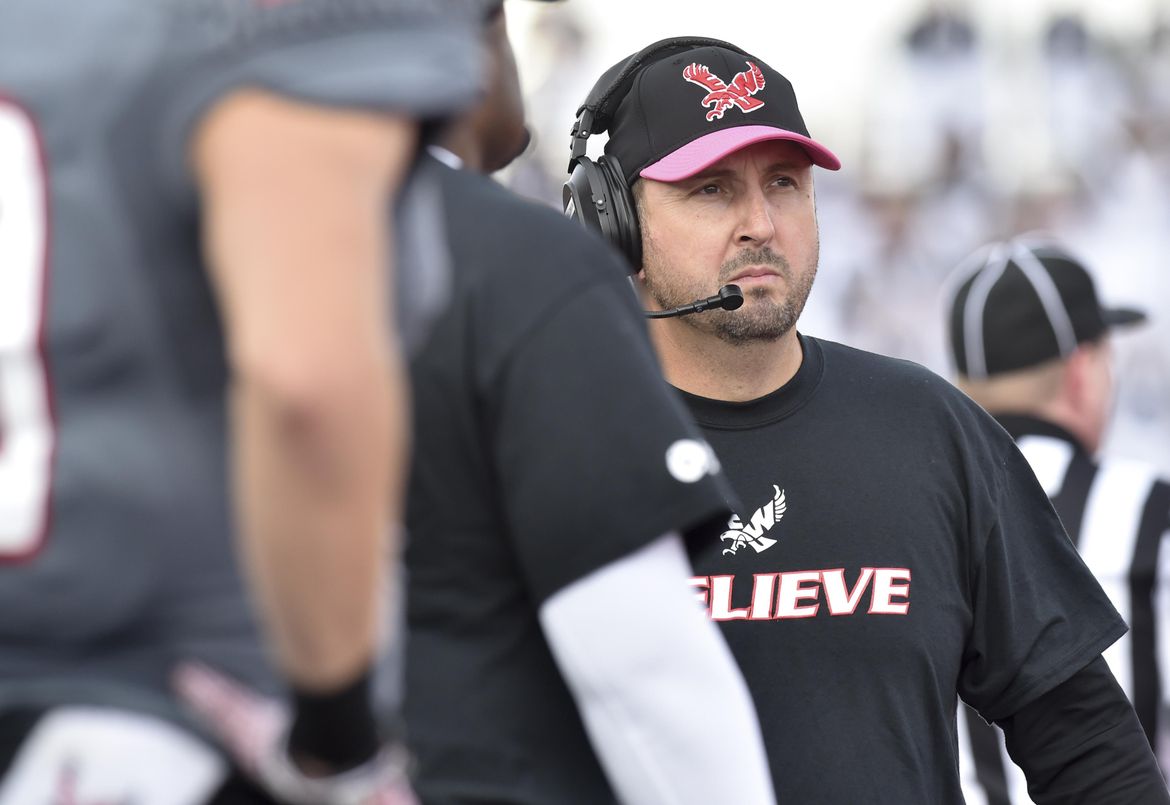 For Eastern Washington football fans, it was a November to forget: three straight losses and no postseason. 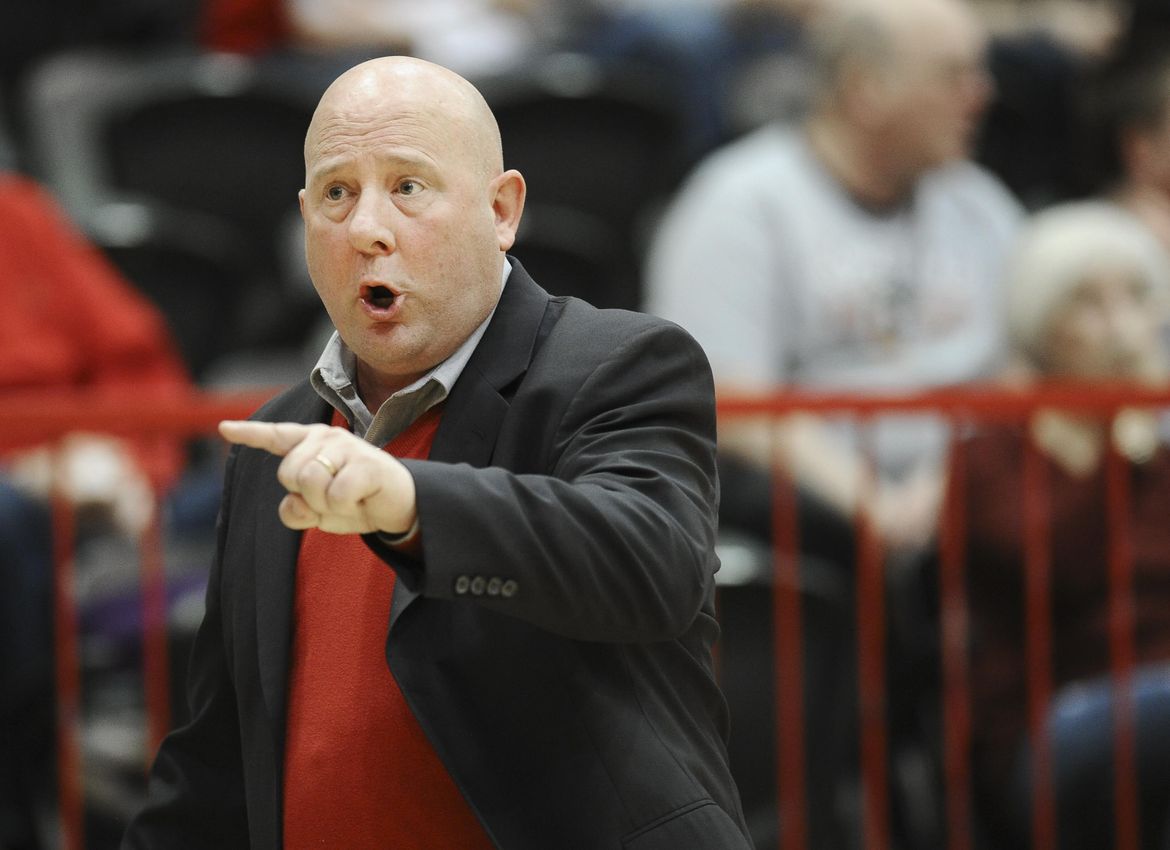 For the first time in several years, Eastern Washington basketball fans will get to see their team play early and often at Reese Court. “If Eastern fans want to enjoy …

The Eastern Washington Eagles men’s basketball team will host Bryant on Nov. 21 in Cheney and either Seattle or Louisiana-Monroe the following day in a four-team subregional of the Legends … 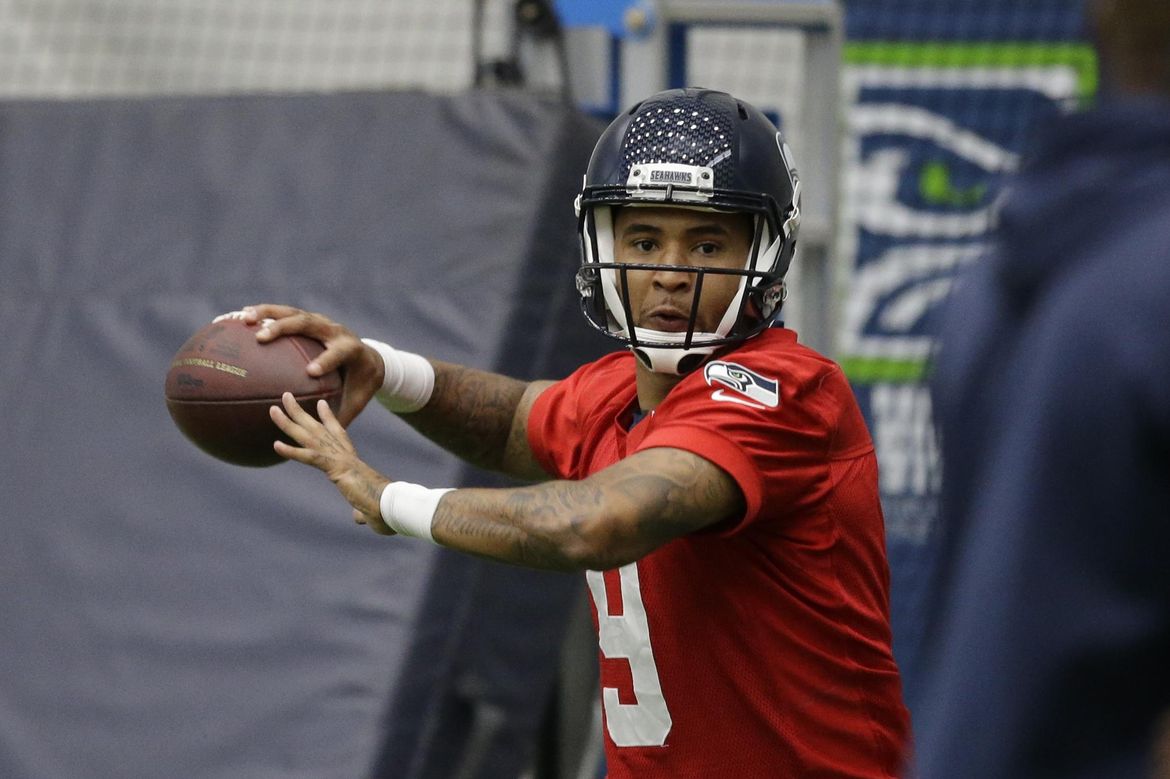 The Montreal Alouettes acquired the Canadian Football League rights to former Oregon quarterback Vernon Adams on Friday from the British Columbia Lions for a first-round pick next year. 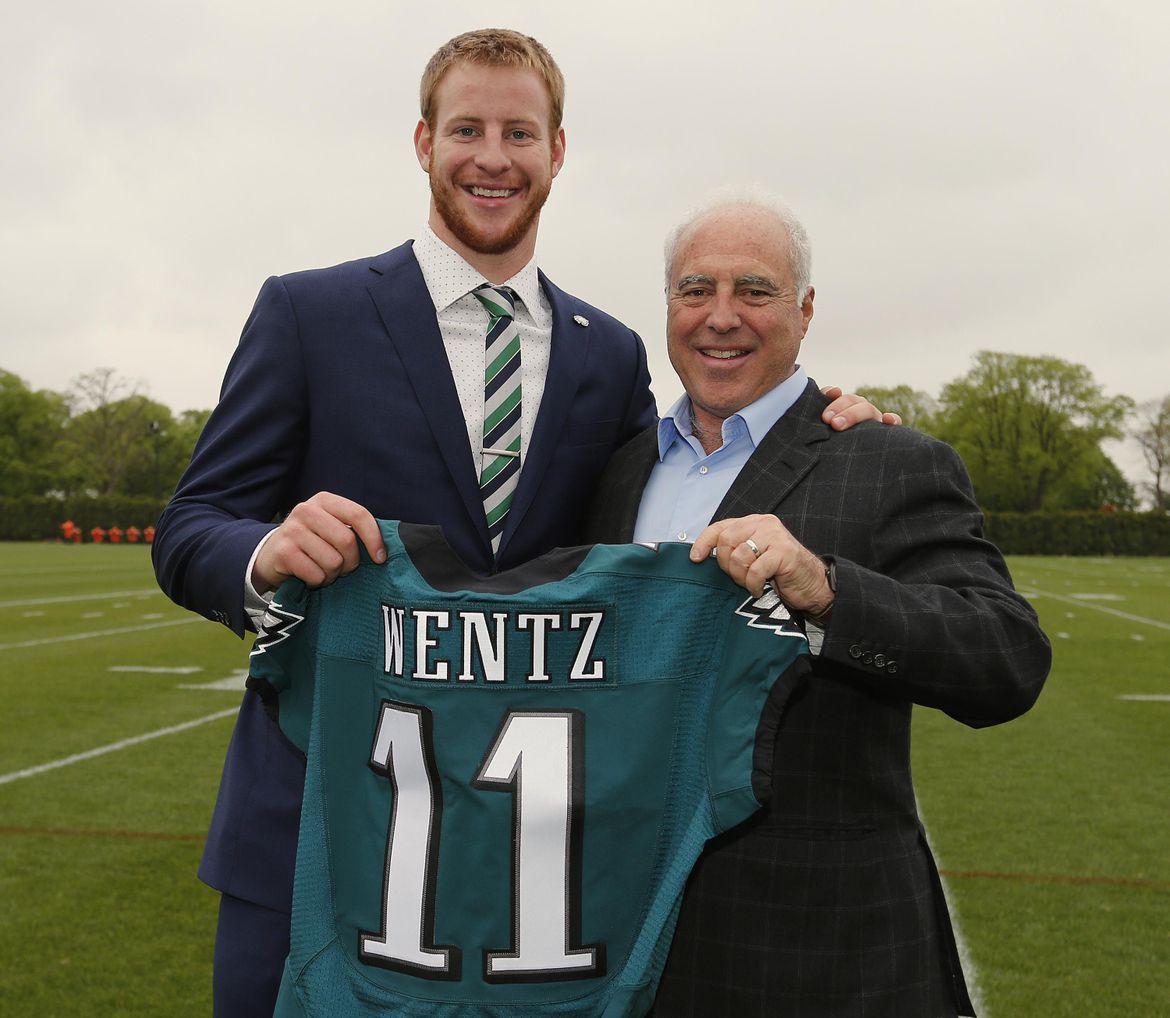 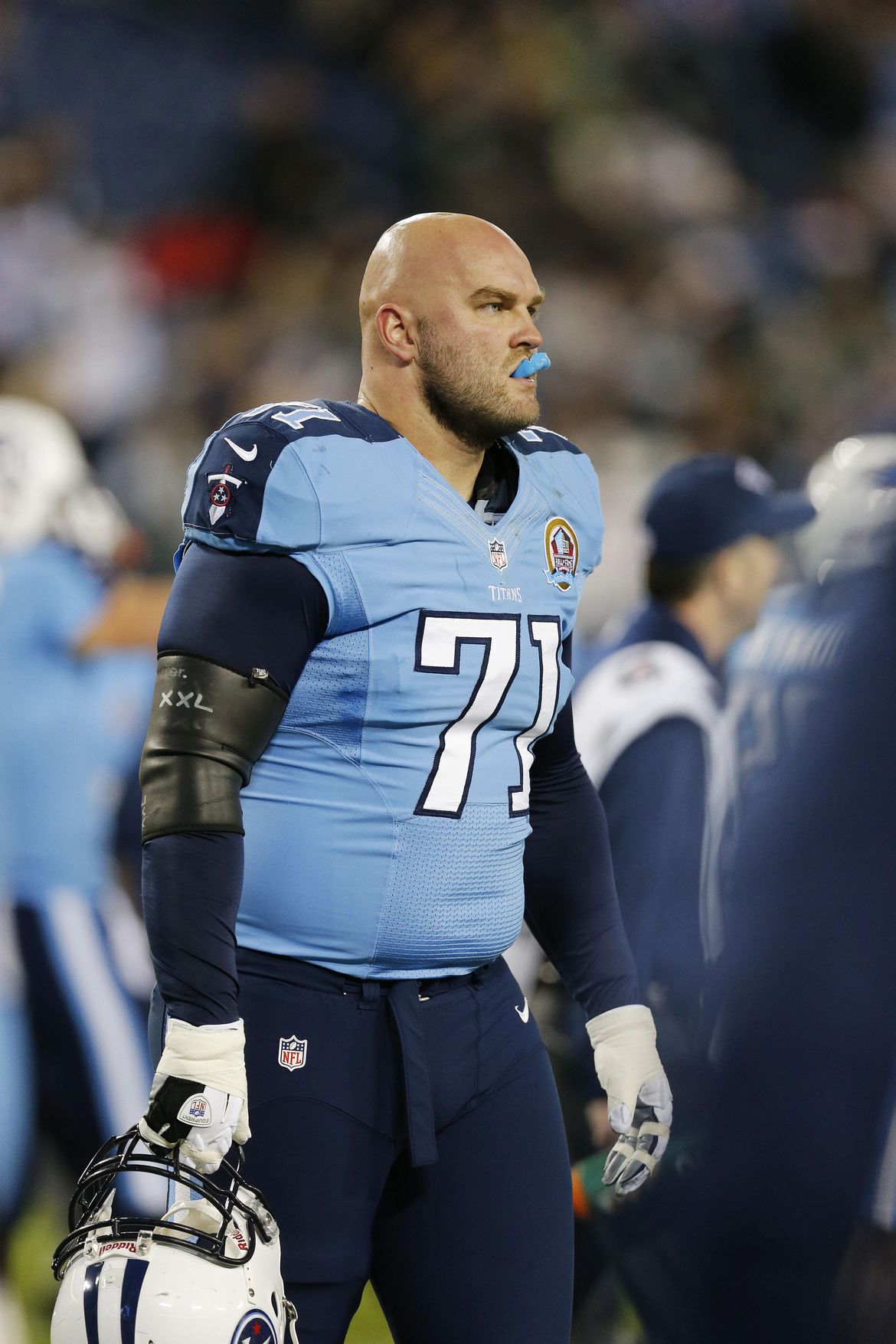 Michael Roos has his name on the Eastern Washington University football stadium. Now it’ll be enshrined in the trophy case inside Reese Court, too.

Eagles’ Albert Havili thrilled to be back on football field

A year ago, Albert Havili was in pain – and not just from a knee injury that kept him out of spring ball and last year’s football season at Eastern … 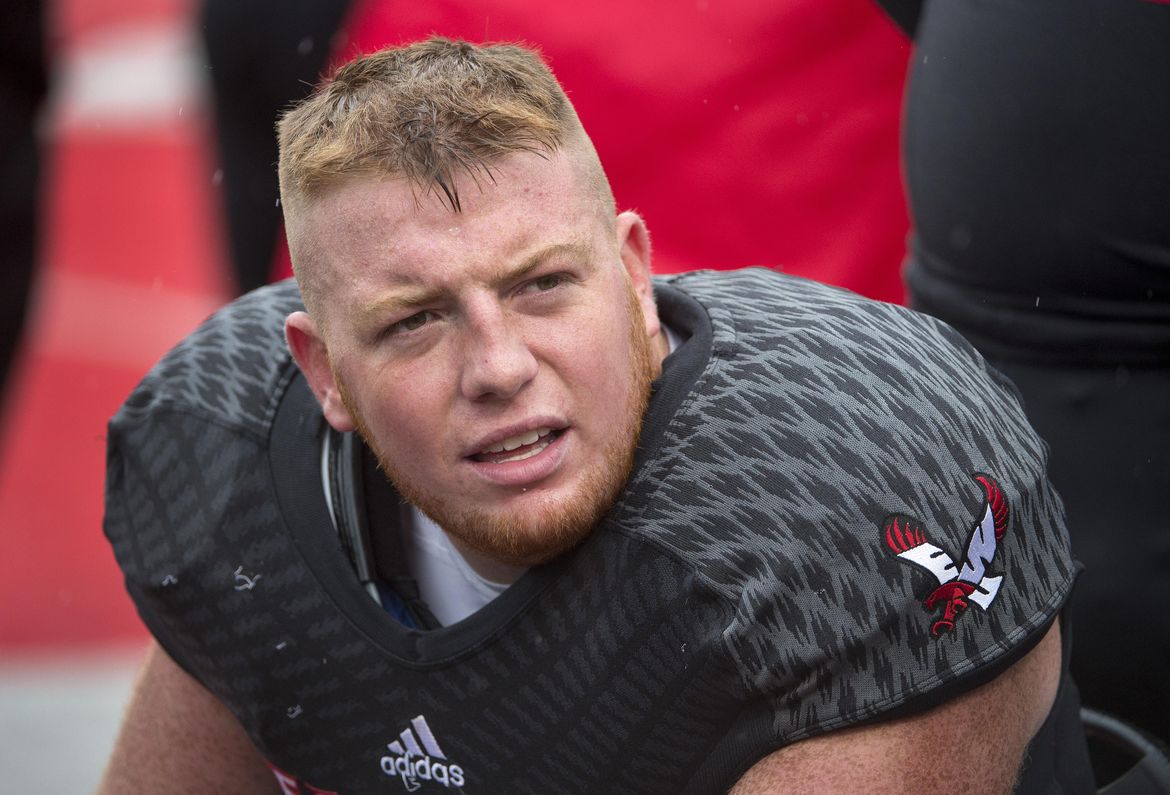 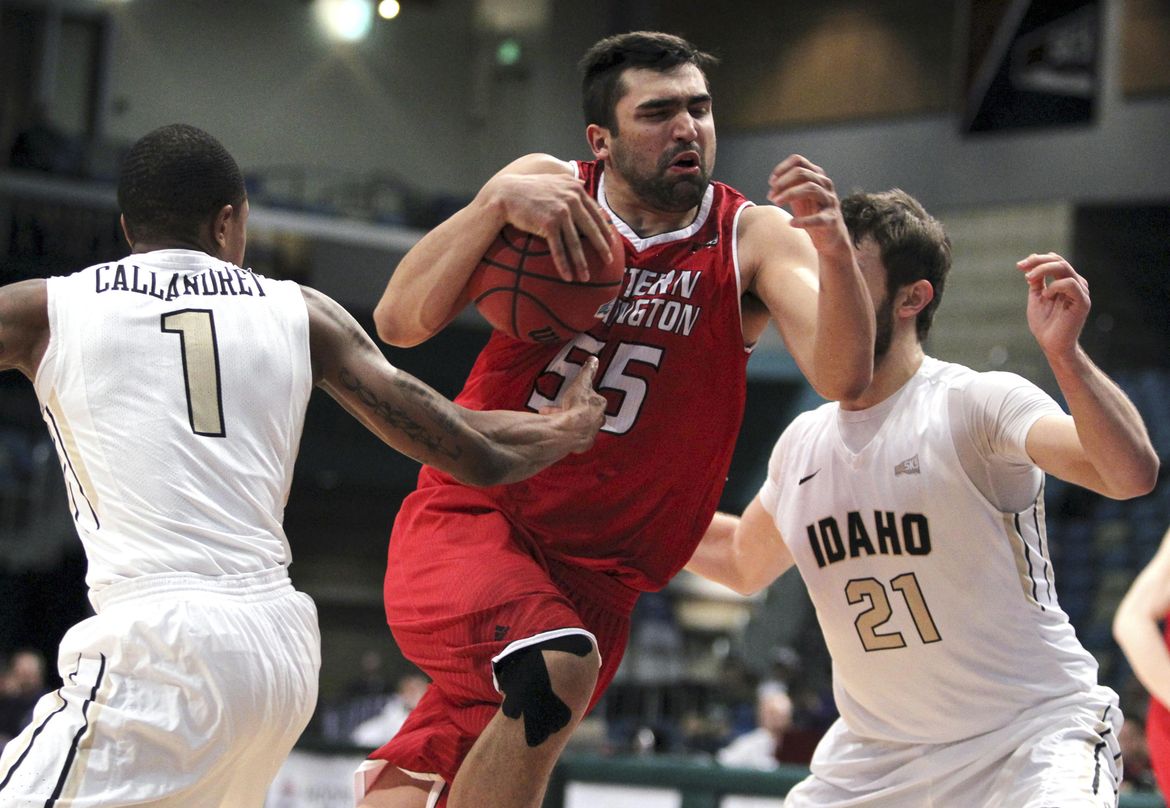 Eastern Washington didn’t earn the big prize at this year’s Big Sky Conference tournament, but the Eagles are getting some nice parting gifts.

From Rookie of Year to discarded, RG3’s Redskins saga done

In the end, Robert Griffin III was just another name on a list, one of four players released by the Washington Redskins on Monday to create salary-cap space. The move, …

The Washington Fish and Wildlife Commission voted Friday to eventually increase the daily catch limit of hatchery-marked rainbow trout from five to 10 a day at Lake Roosevelt.

Tyler Hall scored 24 points and Marcus Colbert had 23 to lead Montana State to an 85-71 win over Eastern Washington on Thursday night.

The newest Spokane Chief, 15-year-old Ty Smith, has been selected to compete for Team Canada in the upcoming 2016 Winter Youth Olympic Games in Lillehammer, Norway.

Michael Young scored 21 points and Pittsburgh shot 50 percent from the field in a wire-to-wire 84-51 victory against Eastern Washington on Friday.

Jack Gibbs scored 37 points, including 6 of 9 from 3-point range, to help lead Davidson to a 96-86 win over Eastern Washington on Wednesday night.

Kokanee are spawning and dying in North Idaho’s two largest lakes and bald eagles are loving it.