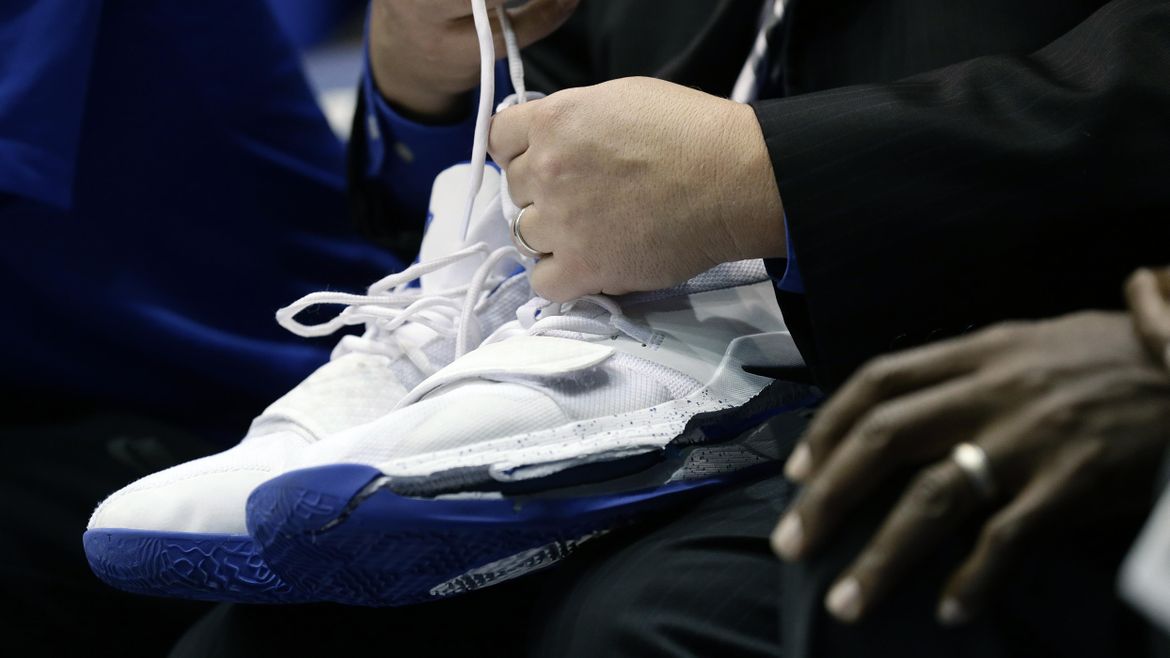 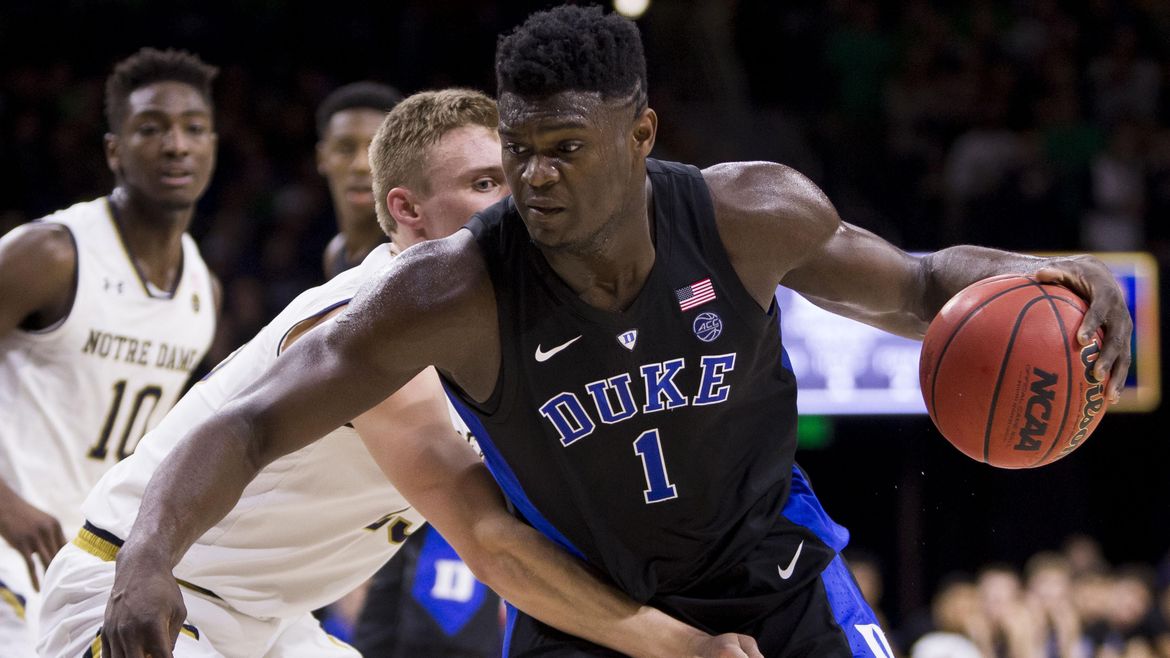 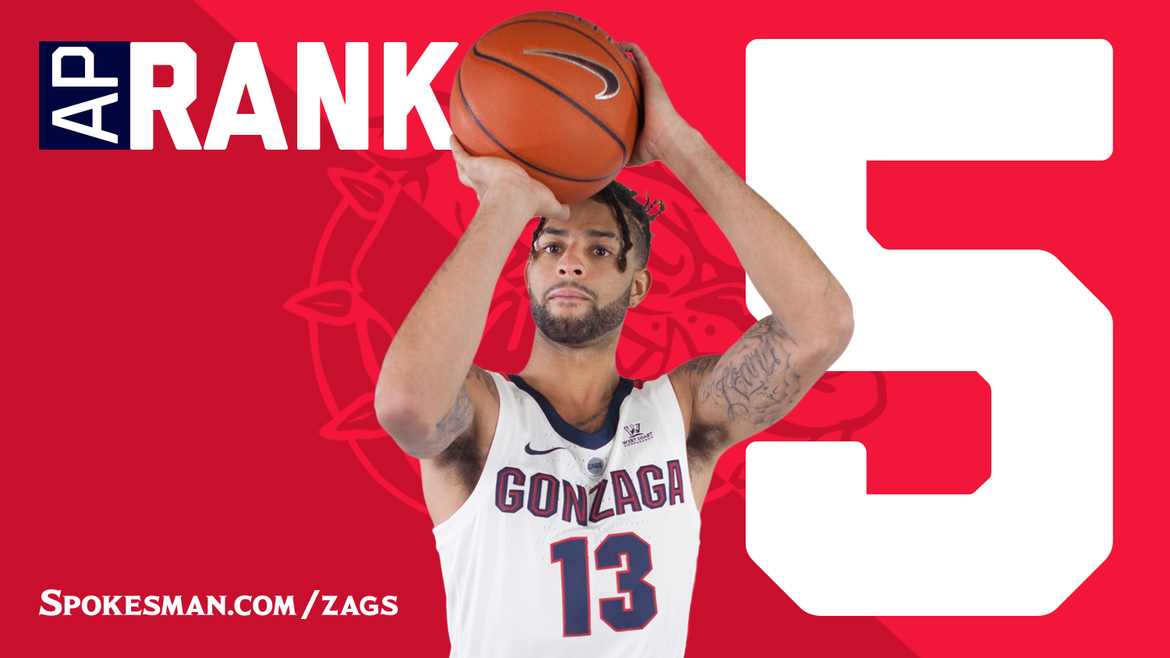 How high can Gonzaga climb? Zags move up two spots to No. 5 in AP rankings

Conference play is taking a toll on several of college basketball’s top teams.Nevada dropped from the ranks of the unbeatens – only three remain – and Kansas lost for the … 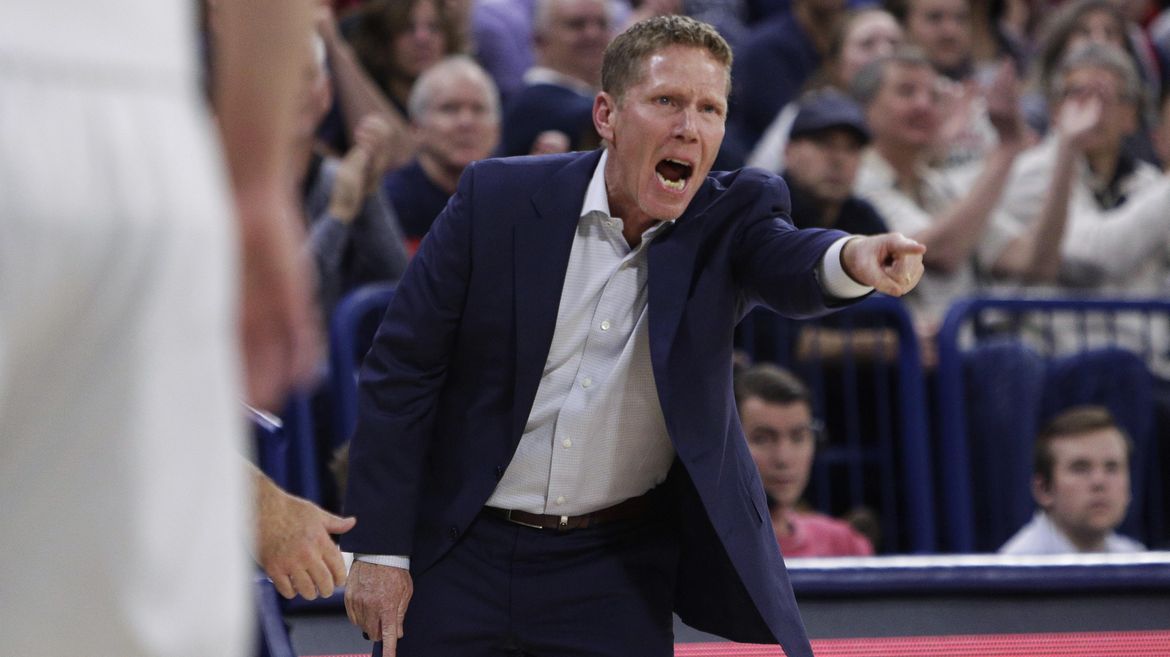 Gonzaga or Kansas? Which team will be ranked No. 1 come Monday? It should be an interesting vote from 65 media members in the AP poll and 32 Division I … 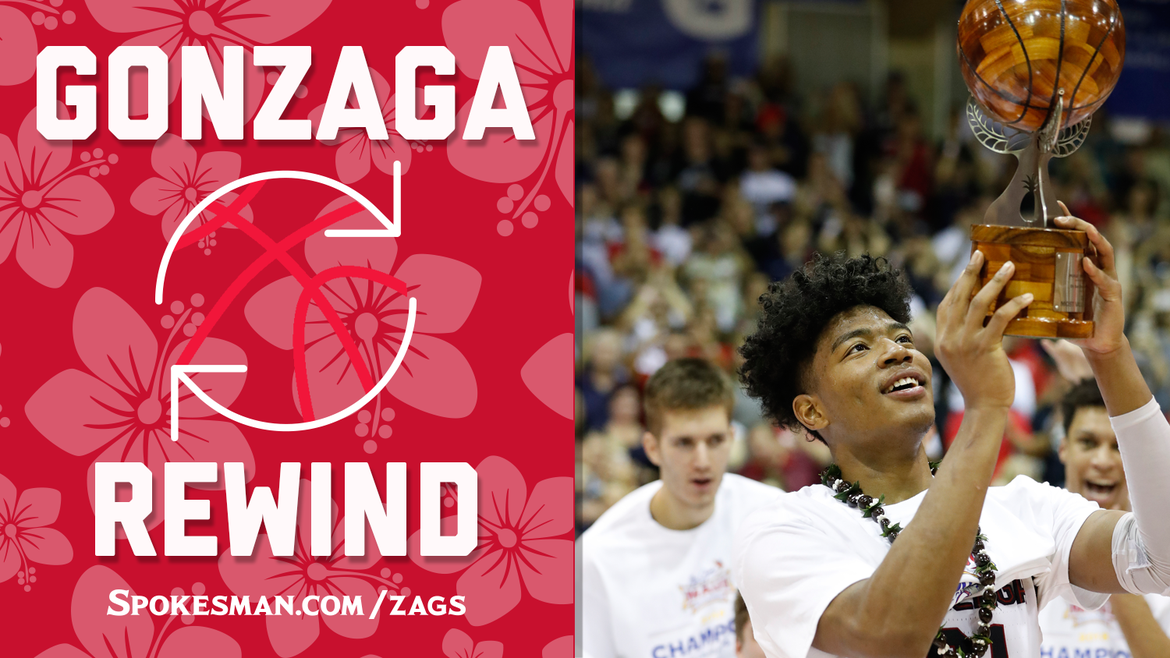 The Gonzaga-Duke game was nearing tip time when Mark Few and Mike Krzyzewski met behind makeshift curtains close to the court. “So I talked to Mark before the game and … 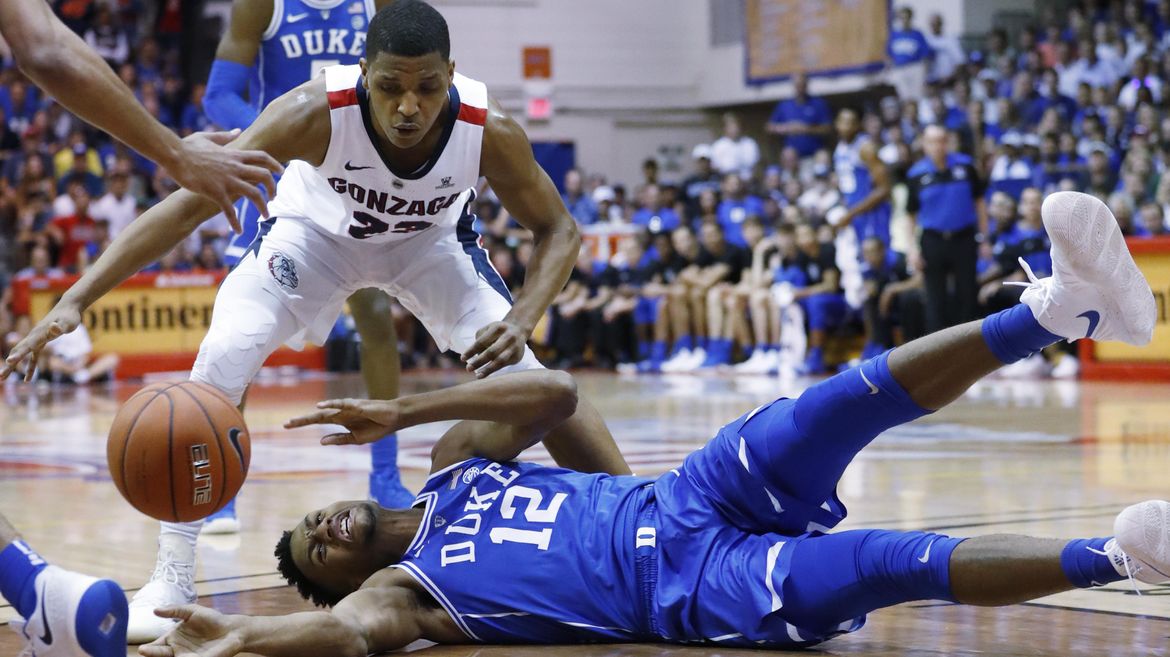 Gonzaga had numerous candidates but settled for two representatives on the Maui Invitational All-Tournament team. 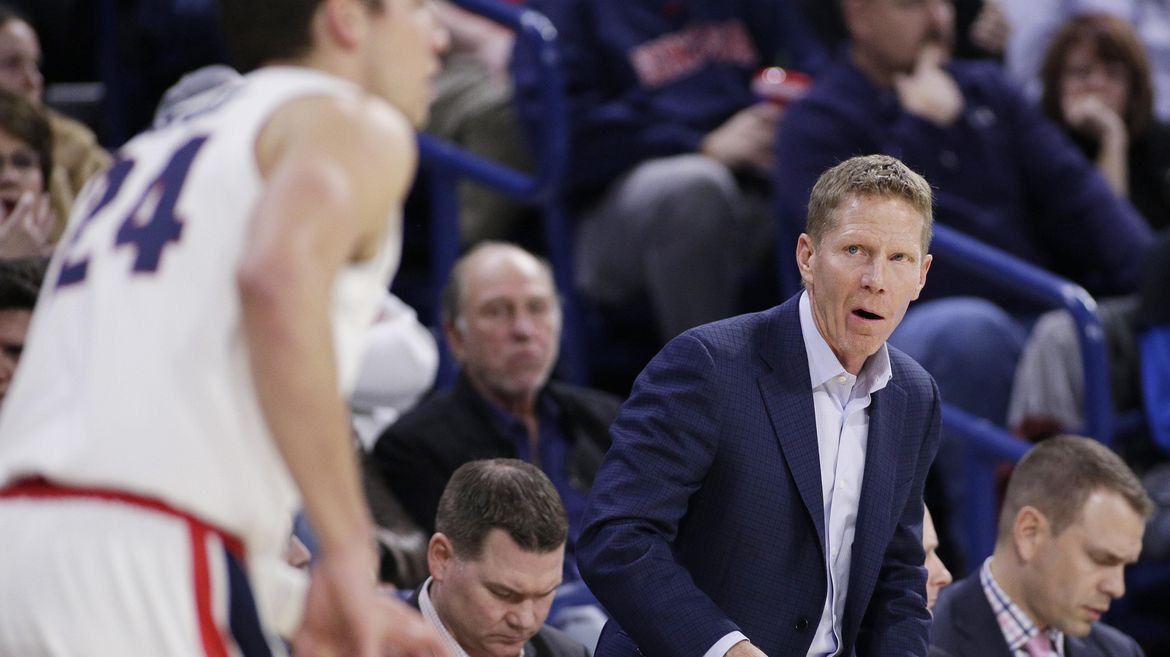 Gonzaga stays at No. 3 in AP poll, Duke climbs into top spot

The top 11 ranked teams – other than No. 3 Gonzaga – reshuffled in the first regular-season AP men’s basketball poll. The Zags (2-0) remained at No. 3, same as … 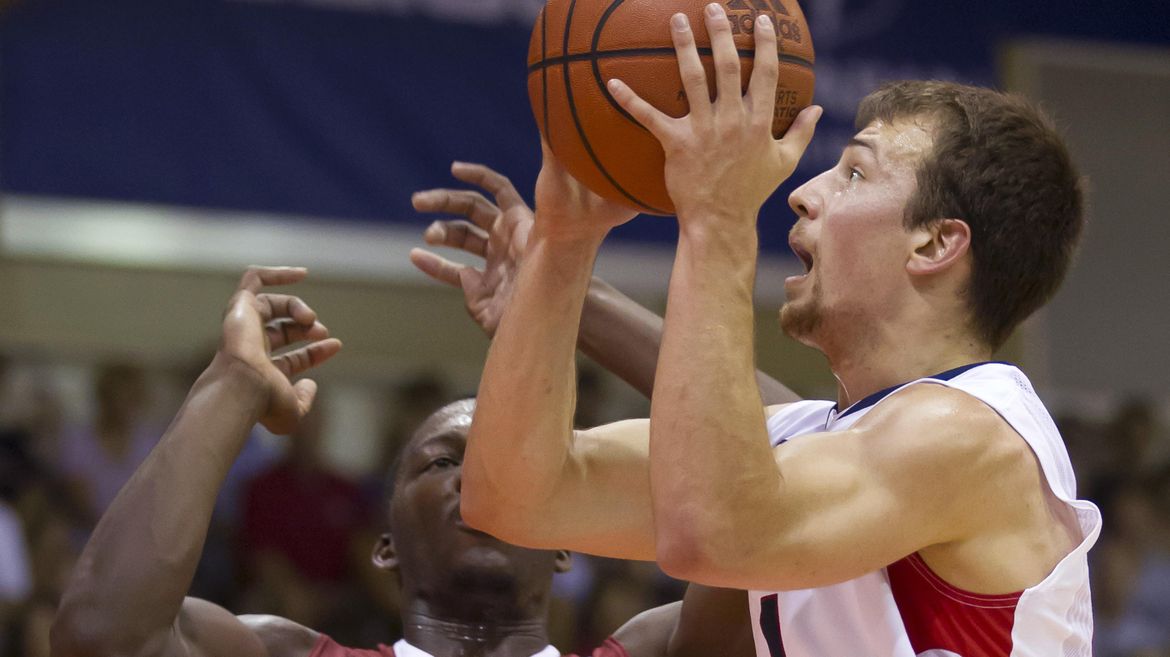 Gonzaga will open against Illinois in the nightcap of the Maui Invitational’s first day. The Zags and Illini will tip at 8:30 p.m. Pacific time on ESPN2 on Monday, Nov. … 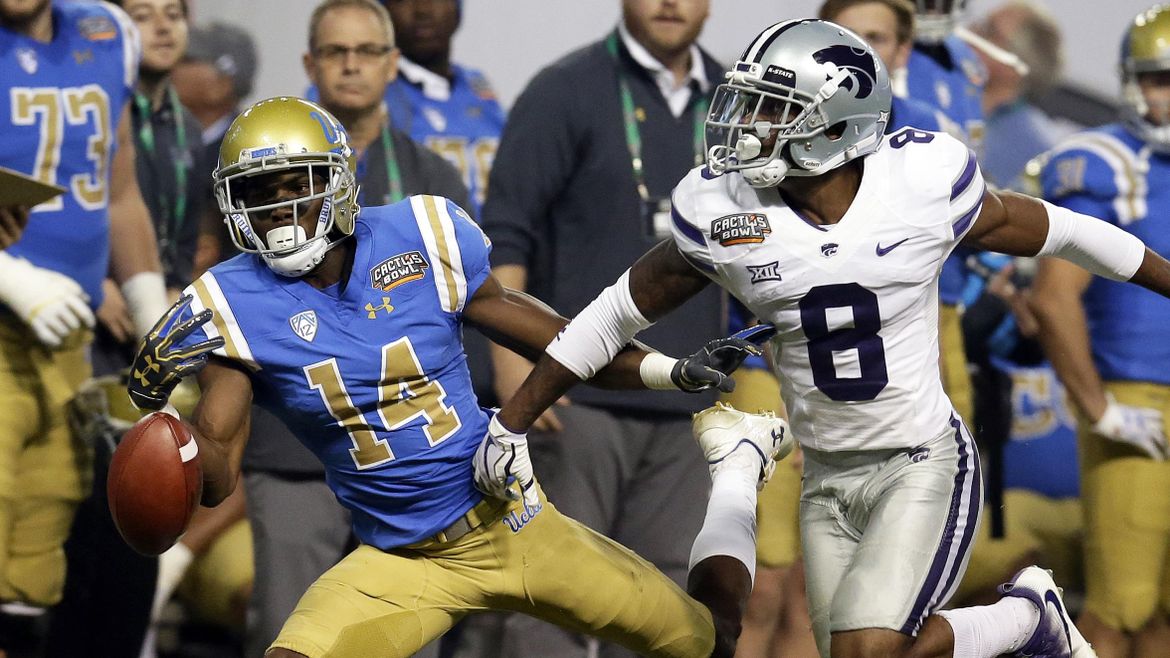 Alex Delton ran for 158 yards and accounted for four touchdowns, leading Kansas State to a 35-17 Cactus Bowl victory over UCLA in Phoenix on Tuesday night in what could … 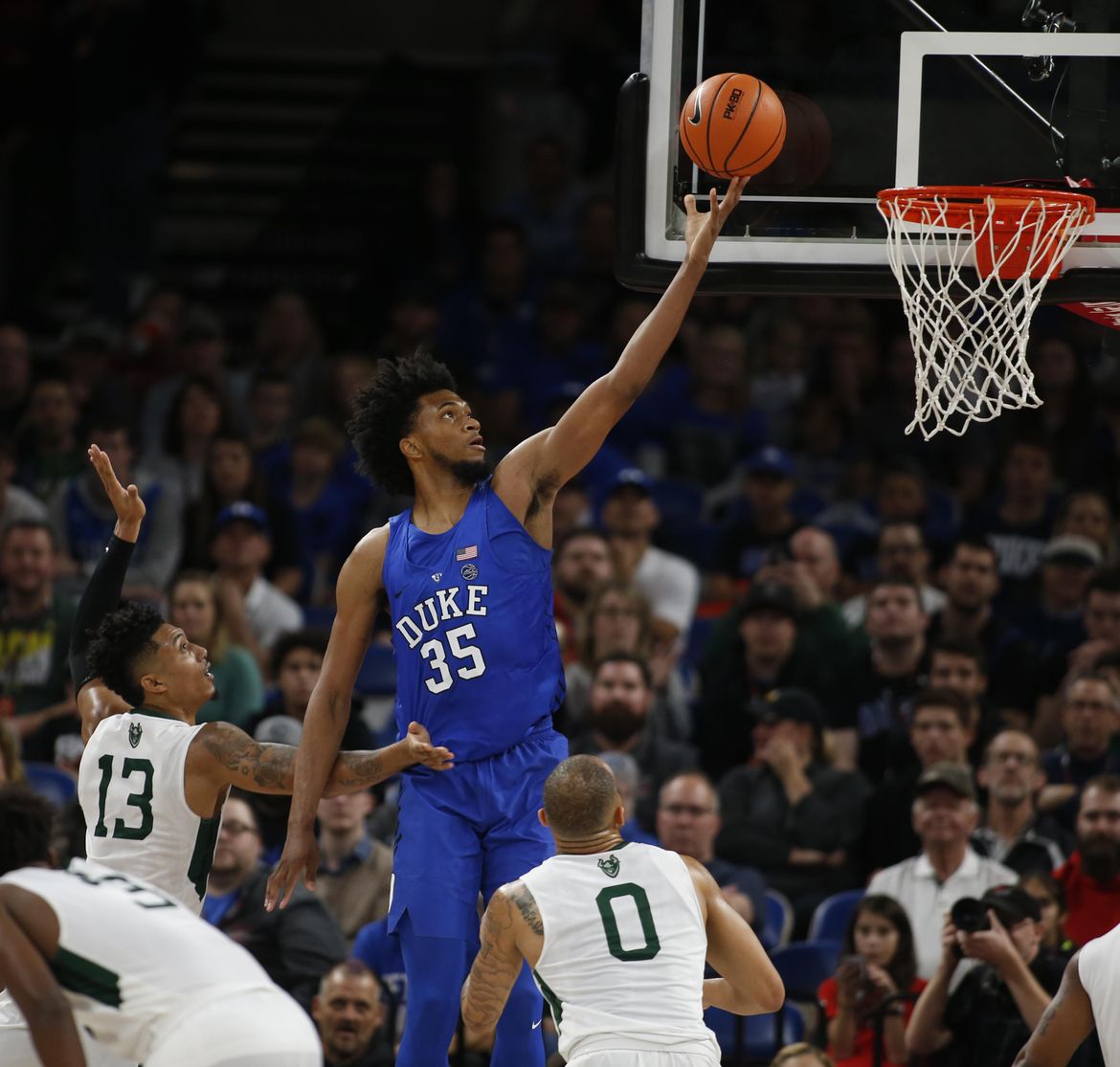 Trevon Duval had 22 points and top-ranked Duke pulled away for a 99-81 victory over the surprisingly tenacious Portland State Vikings on Thursday in the Phil Knight Invitational tournament. 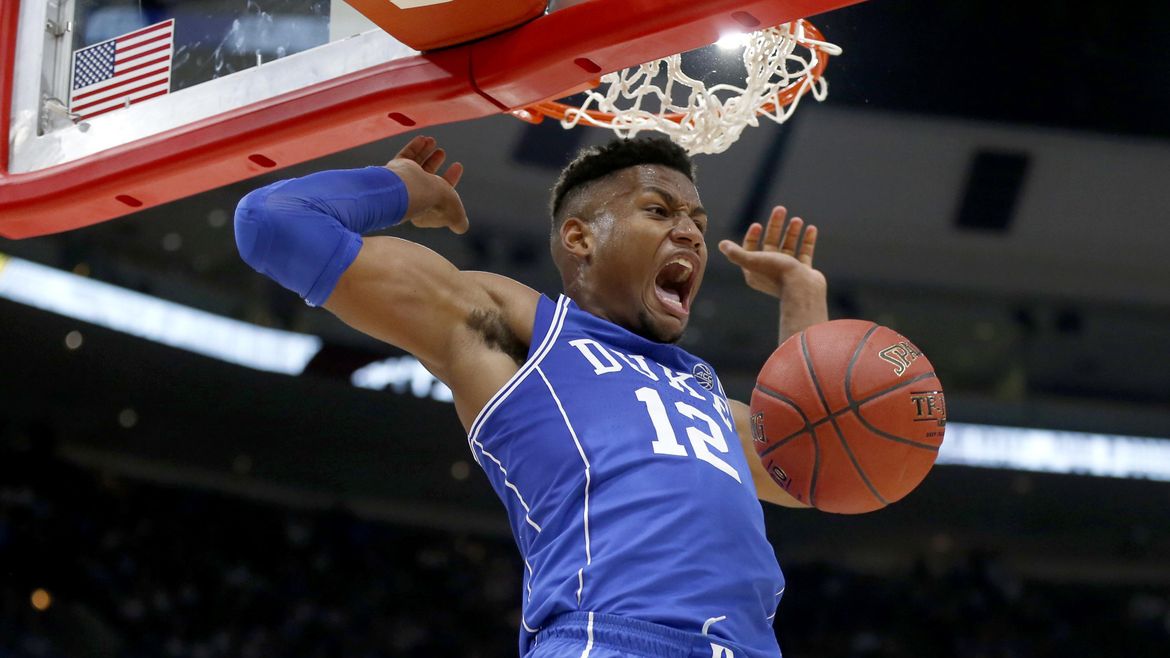 The Blue Devils, who beat then-No. 2 Michigan State 88-81 in Chicago, pulled in 54 of 65 first-place votes from a national media panel in the AP Top 25 released … 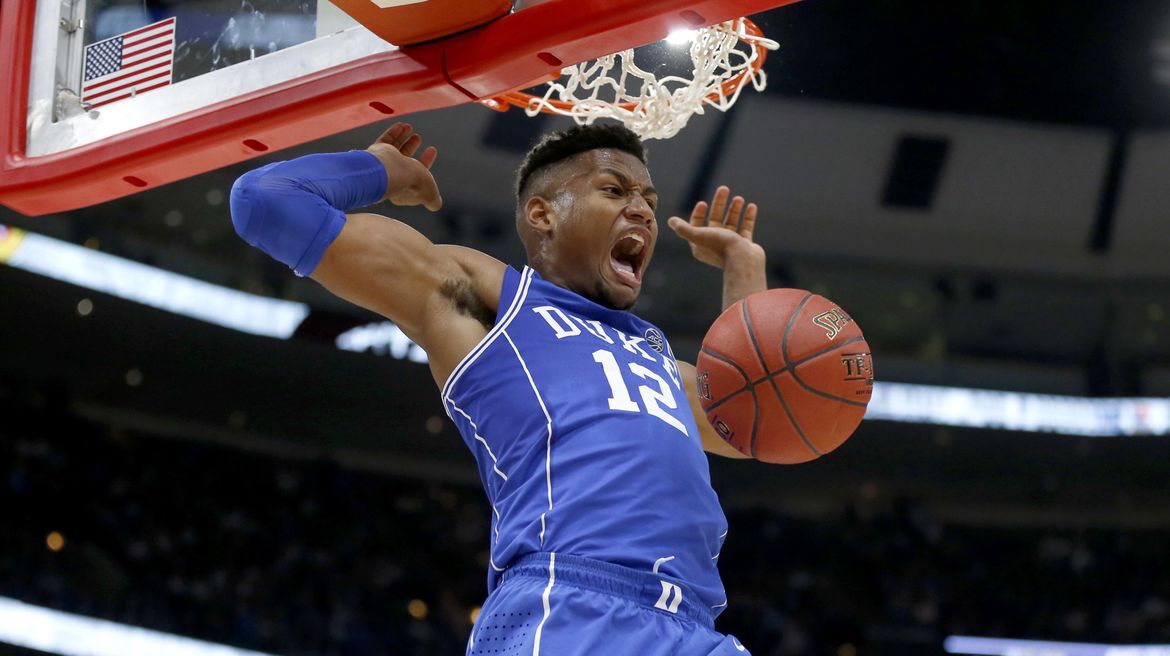 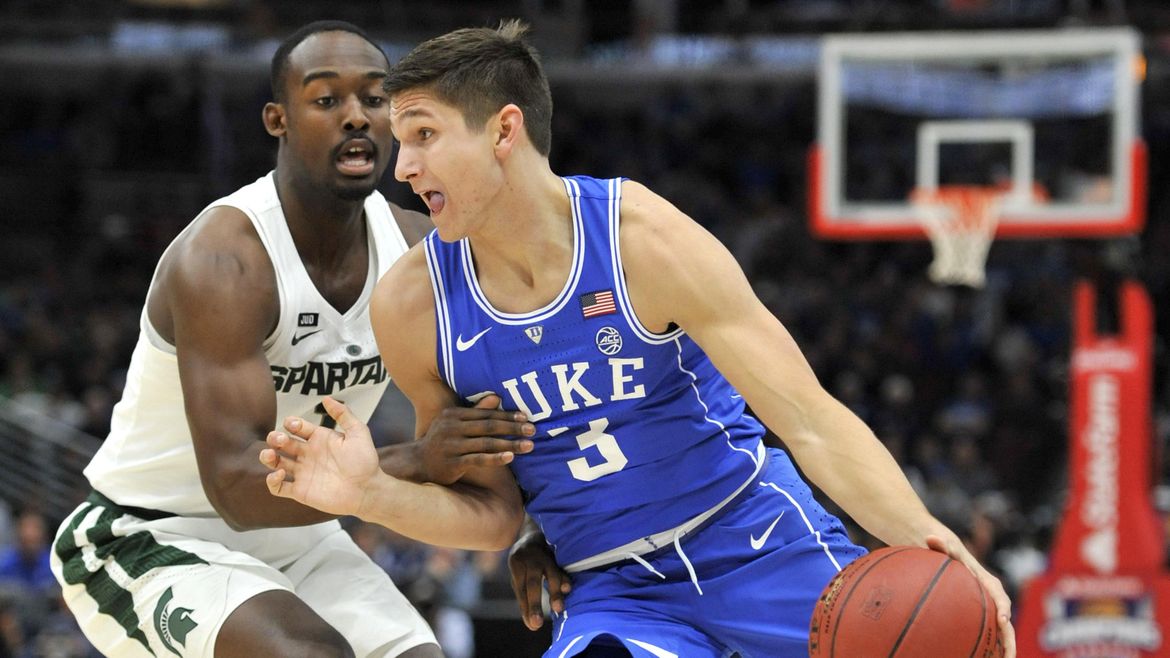 Grayson Allen scored a career-high 37 points, freshman Trevon Duval had 17 points and 10 assists, and No. 1 Duke beat No. 2 Michigan State 88-81 in the Champions Classic. 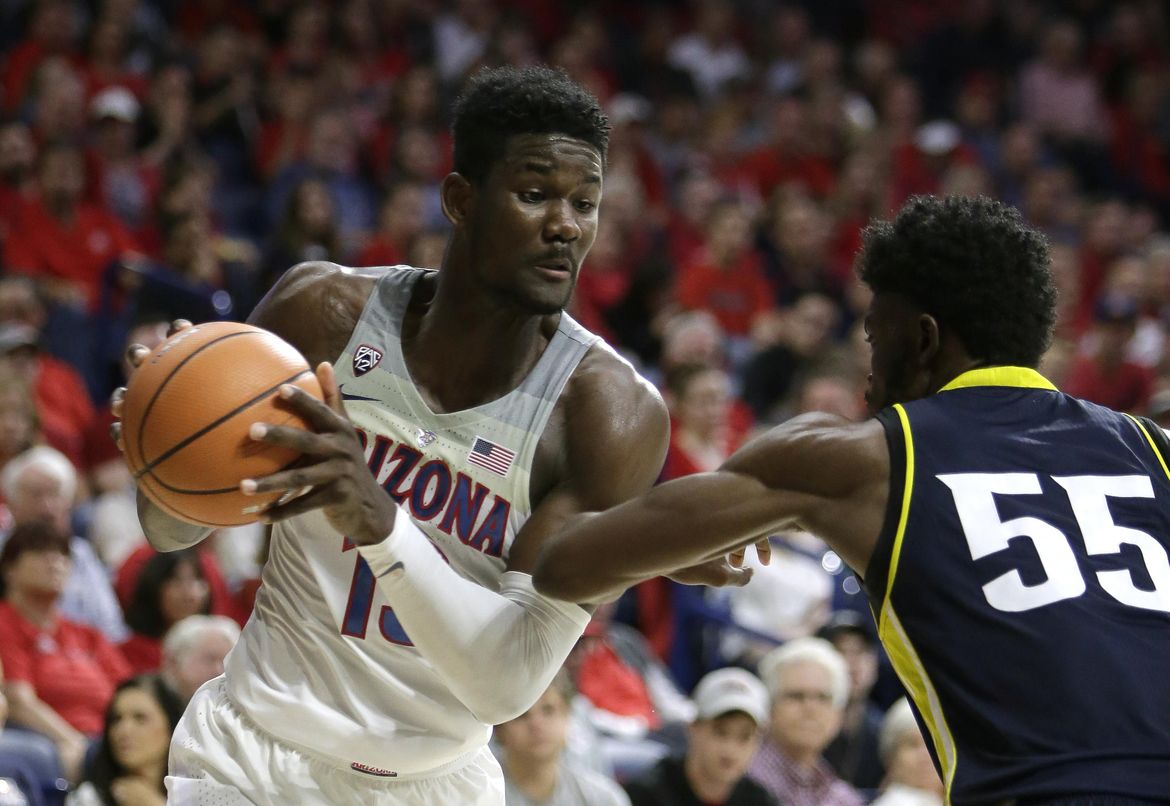 How we voted: Duke holds down the top spot, but No. 2 Michigan State on deck for Blue Devils 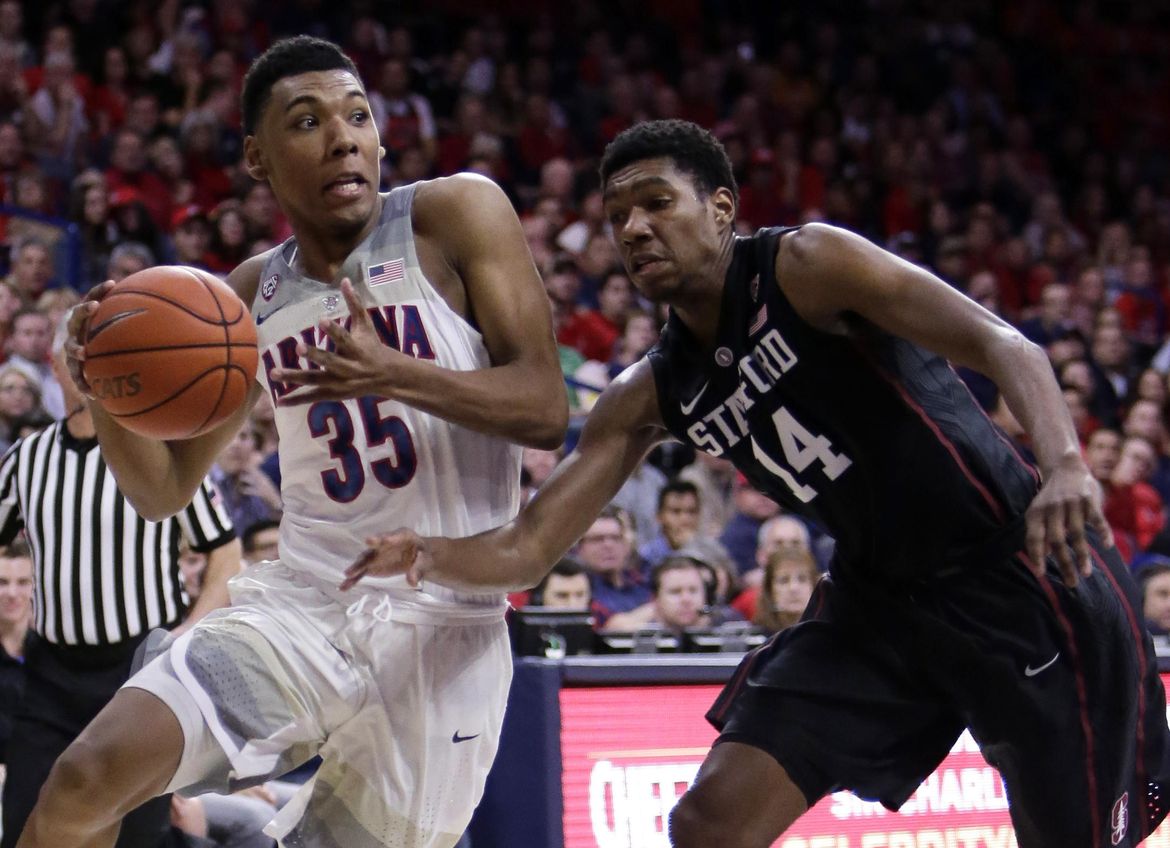 The college basketball players you have to watch this season

Breaking down the players to know heading into the 2017-18 college basketball season: 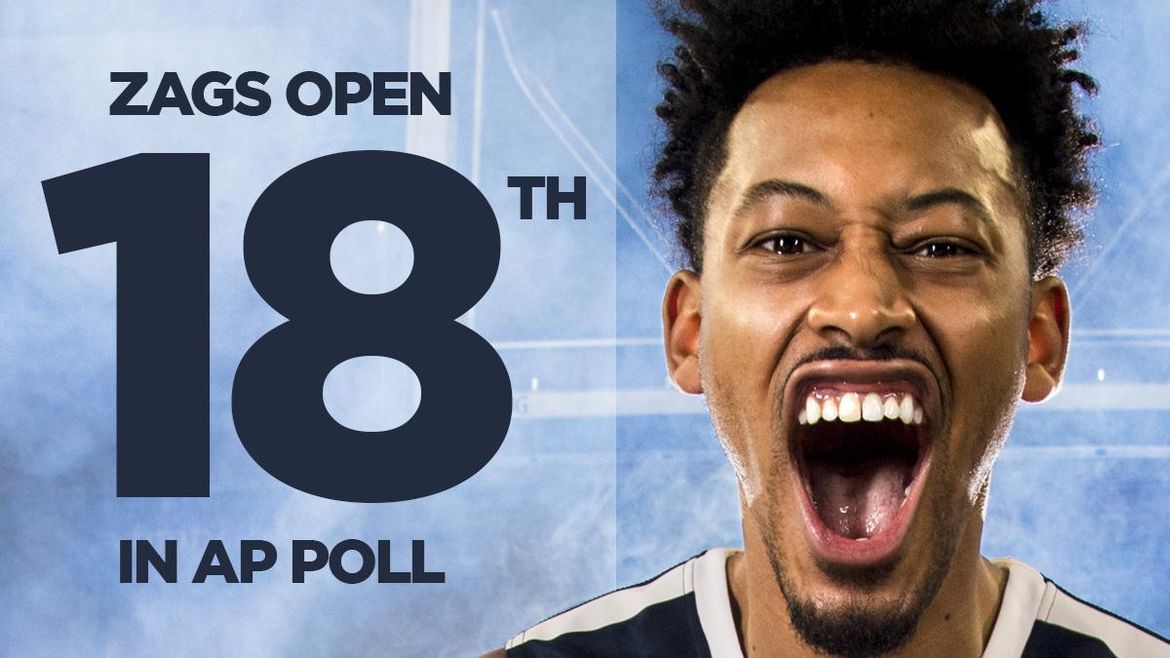 The Zags are ranked No. 18 in the AP preseason poll Top 25 released Wednesday. It’s the eighth straight season Gonzaga has been in the preseason Top 25 and fifth … 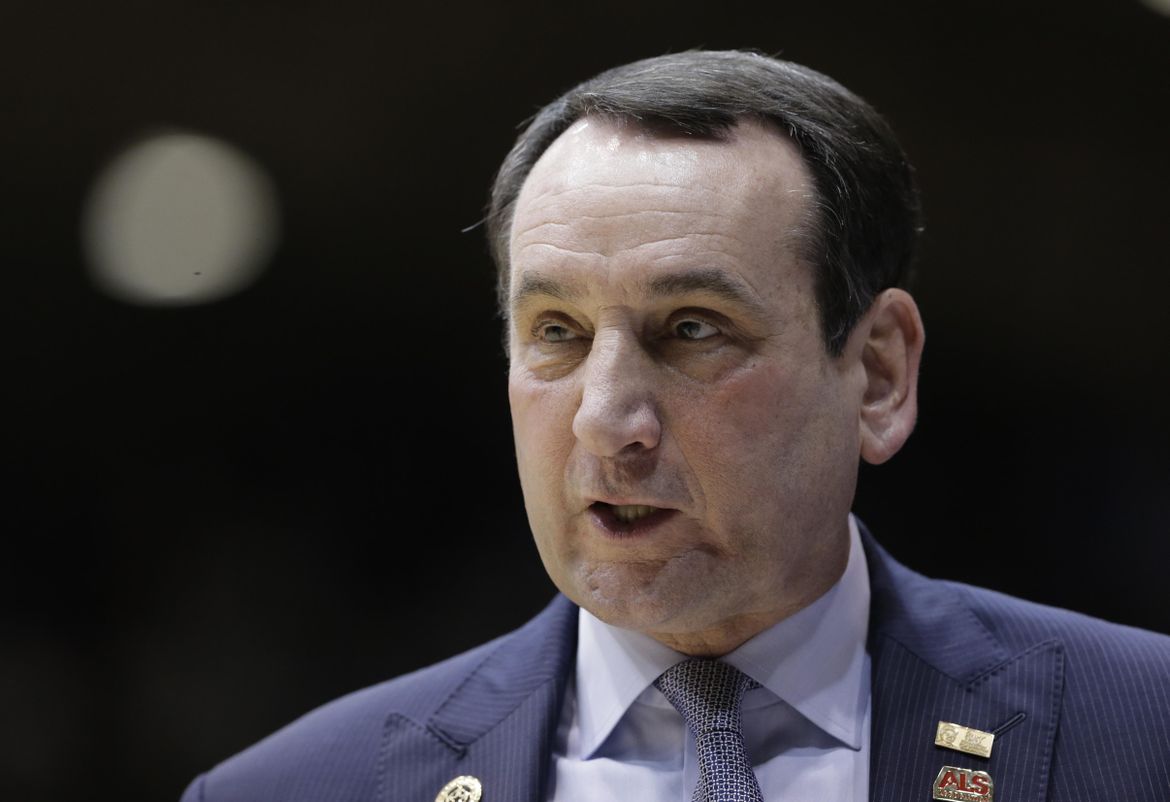 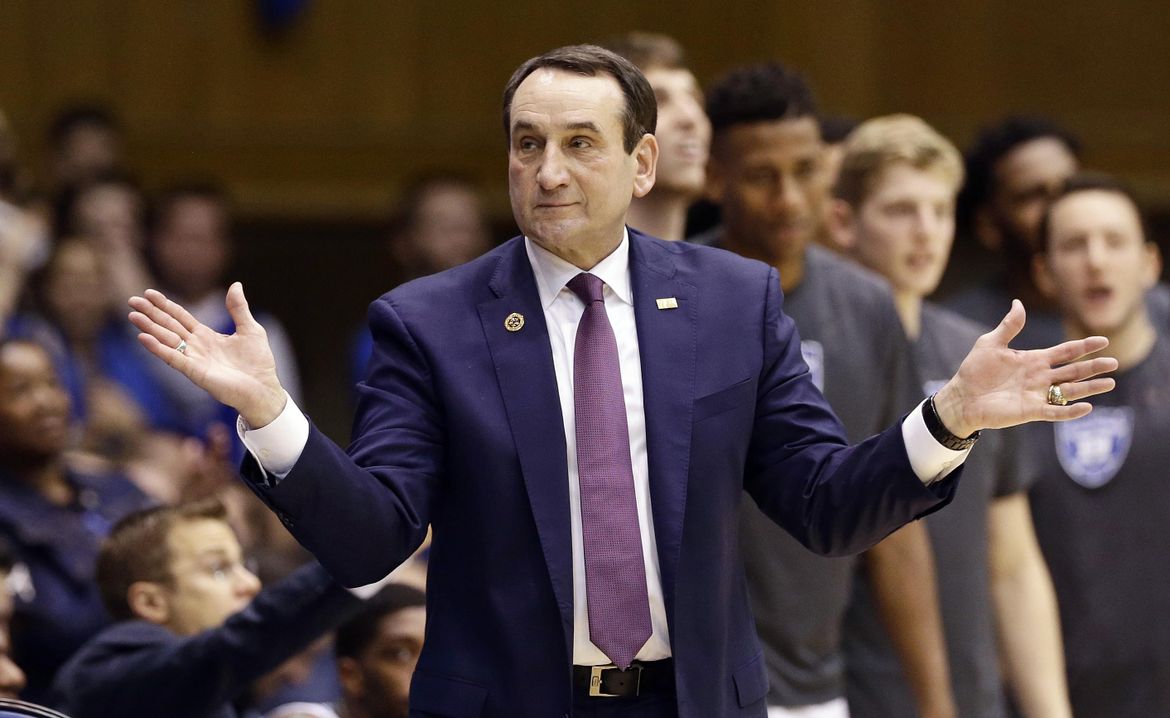 After injuries and roster changes, Coach K looks ahead to Duke’s next season

The last 13 months saw far too many surgeries for Duke basketball to be at its best. 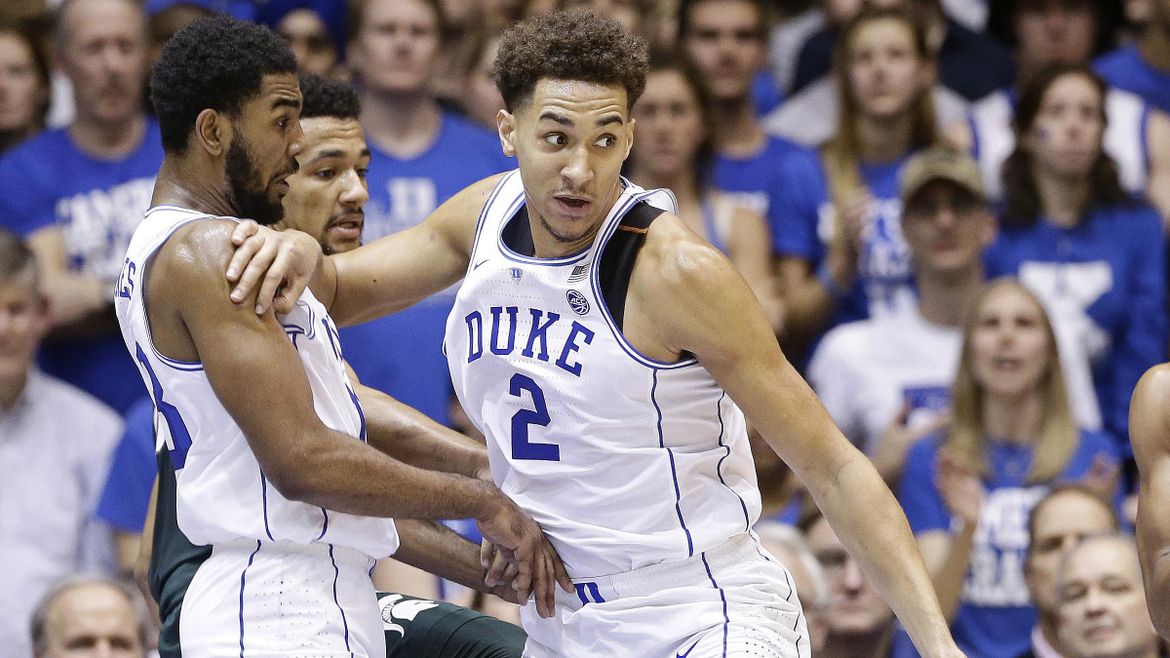 The transfer market has been good to Gonzaga in recent seasons but the Zags came up short again Tuesday. 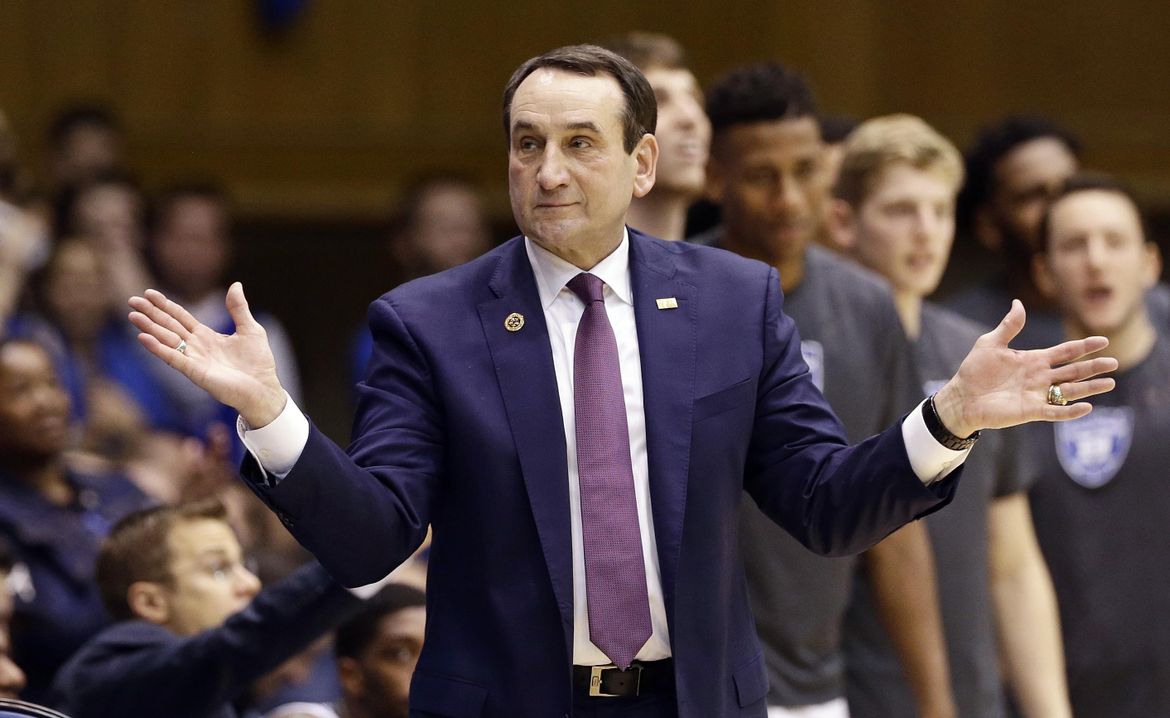 Duke coach Mike Krzyzewski takes leave to have back surgery

Hall of Fame Duke coach Mike Krzyzewski is stepping away from the team to have lower back surgery. 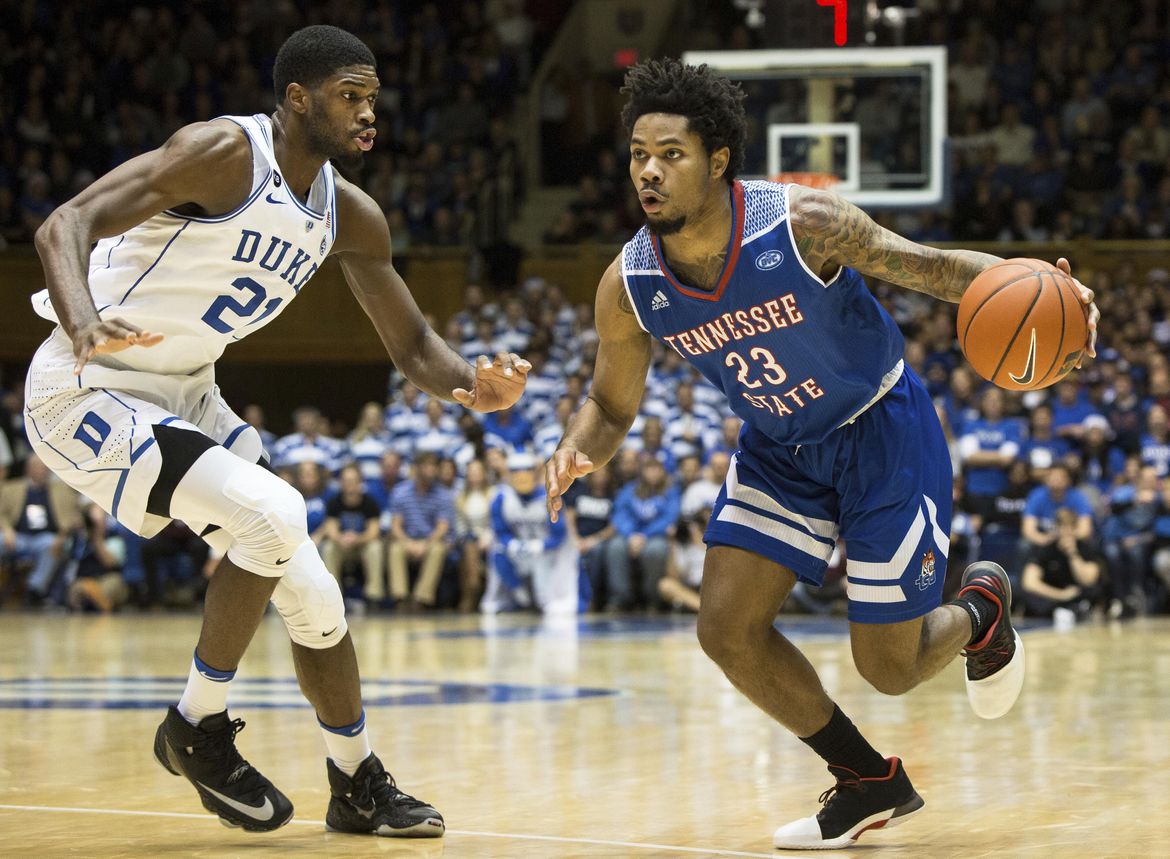 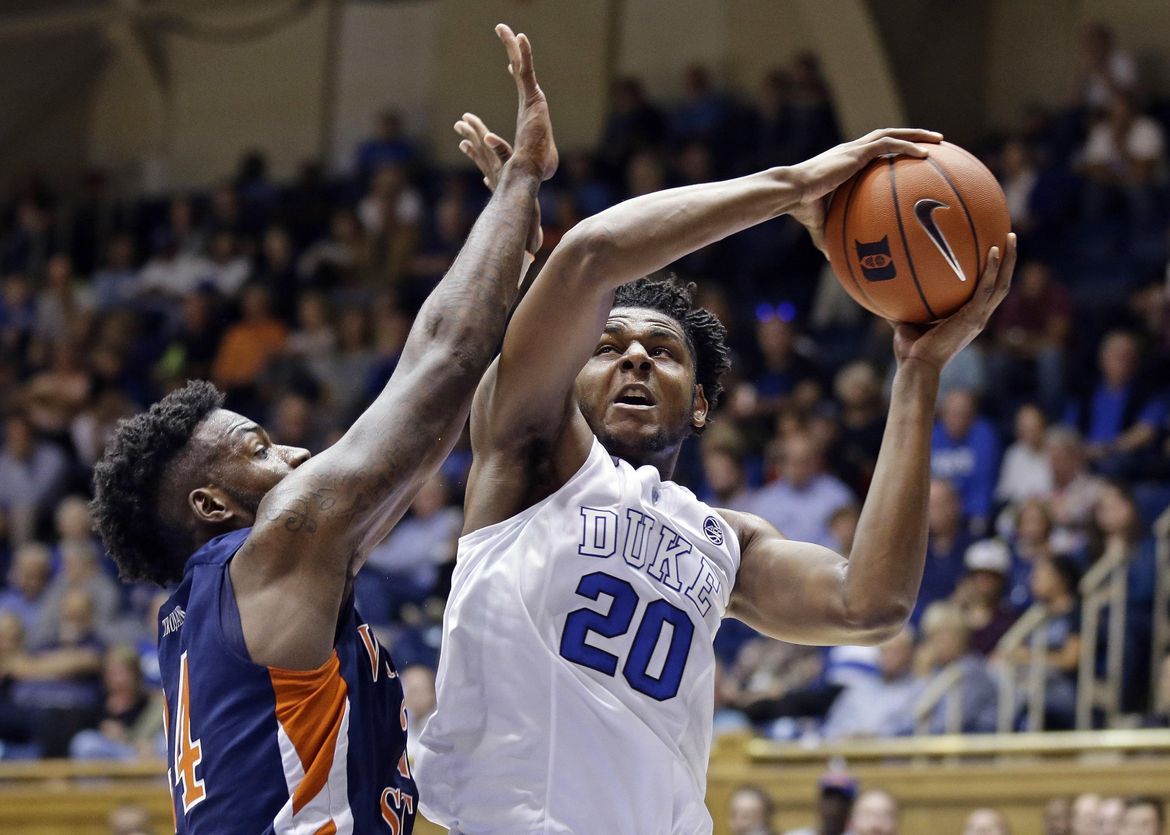 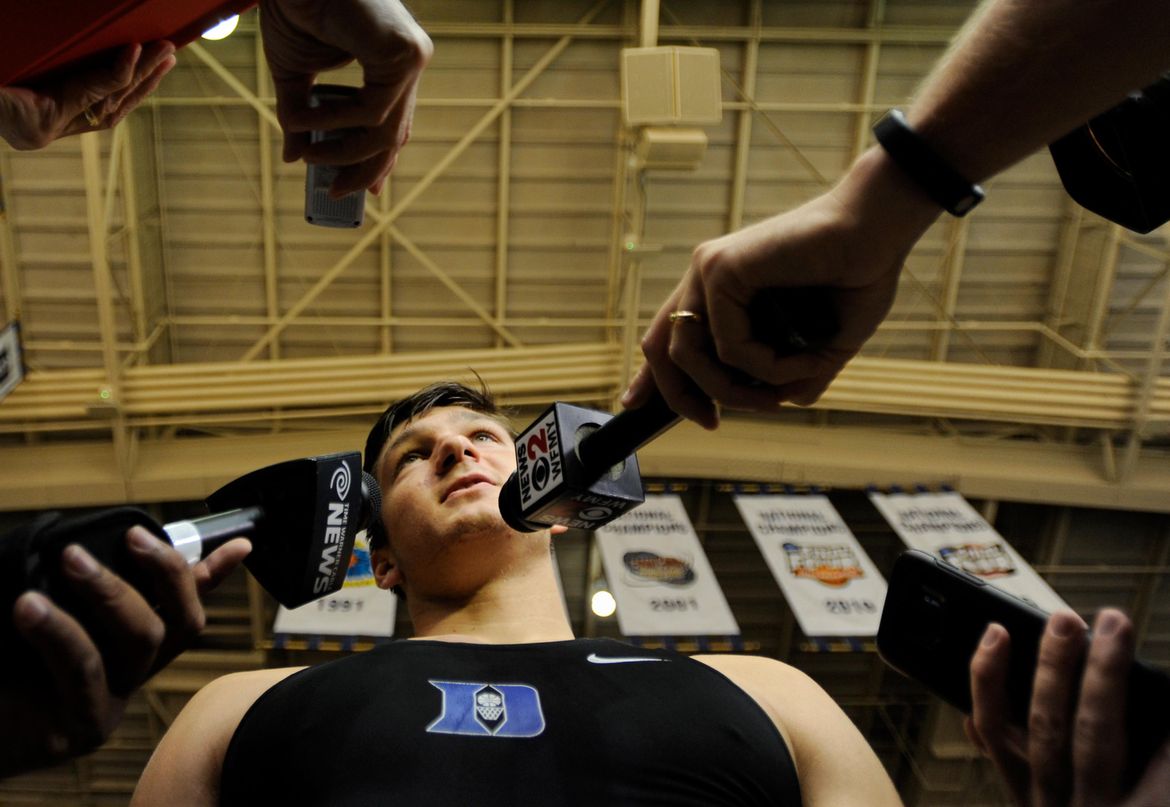 Josh Hart is off to a stellar start as a member of the defending national champions. 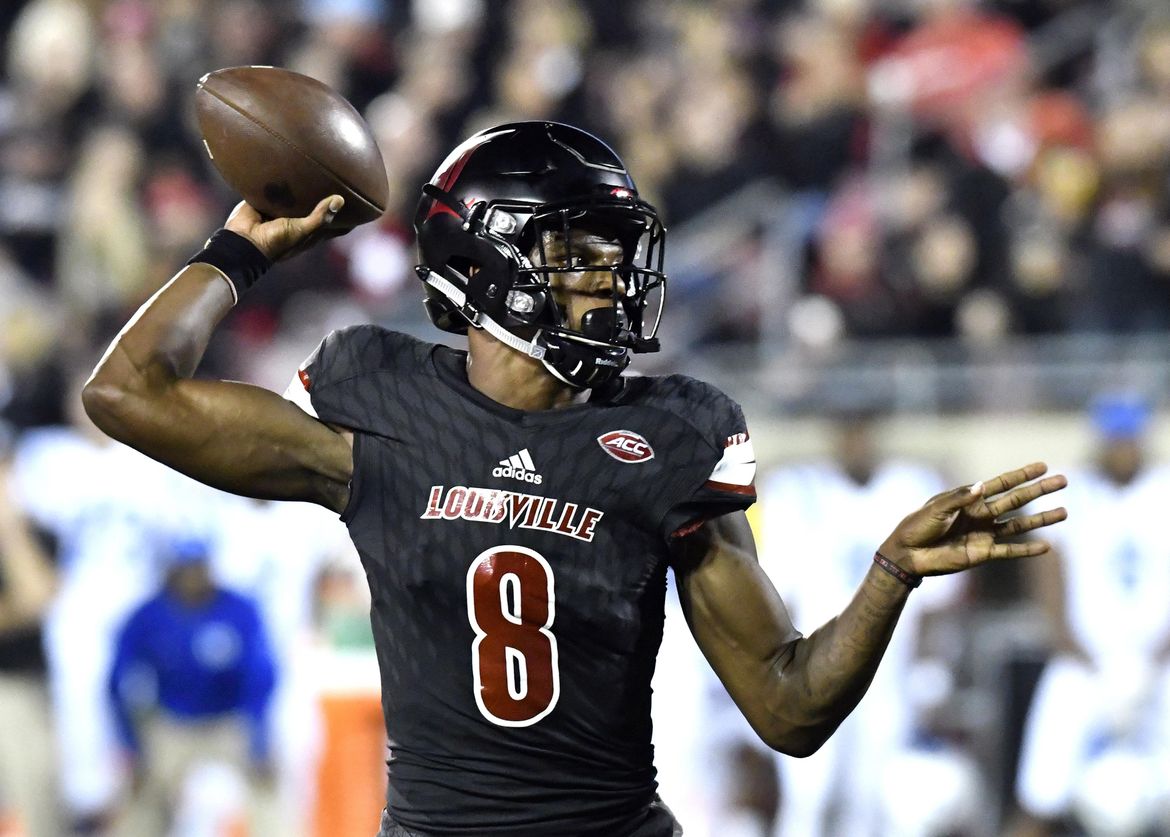 Lamar Jackson provided a cushion with a 2-yard touchdown run with 1 minute, 32 seconds remaining and No. 7 Louisville held off Duke 24-14 on Friday night.

AJ Reed kicked a 19-yard field goal with 84 seconds left and Duke rallied back from an early two-touchdown deficit to beat Notre Dame 38-35 in South Bend, Indiana, on … 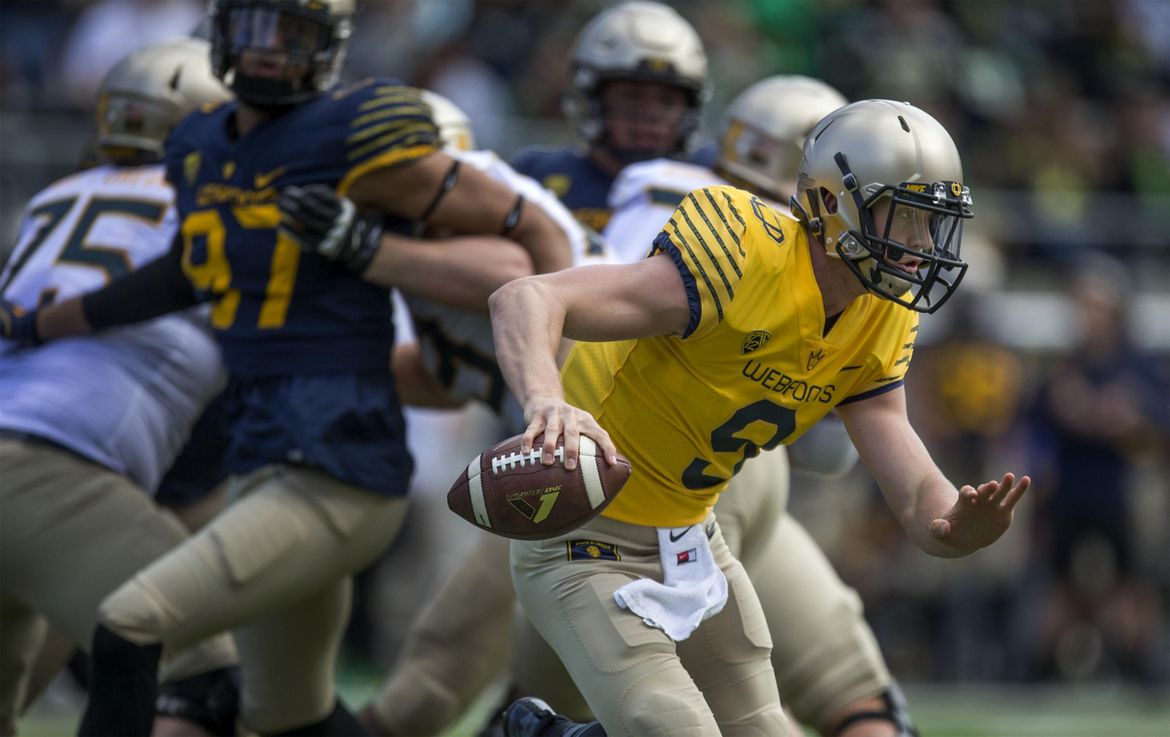 Longtime Duke radio broadcaster Bob Harris is retiring at the end of the men’s basketball season. 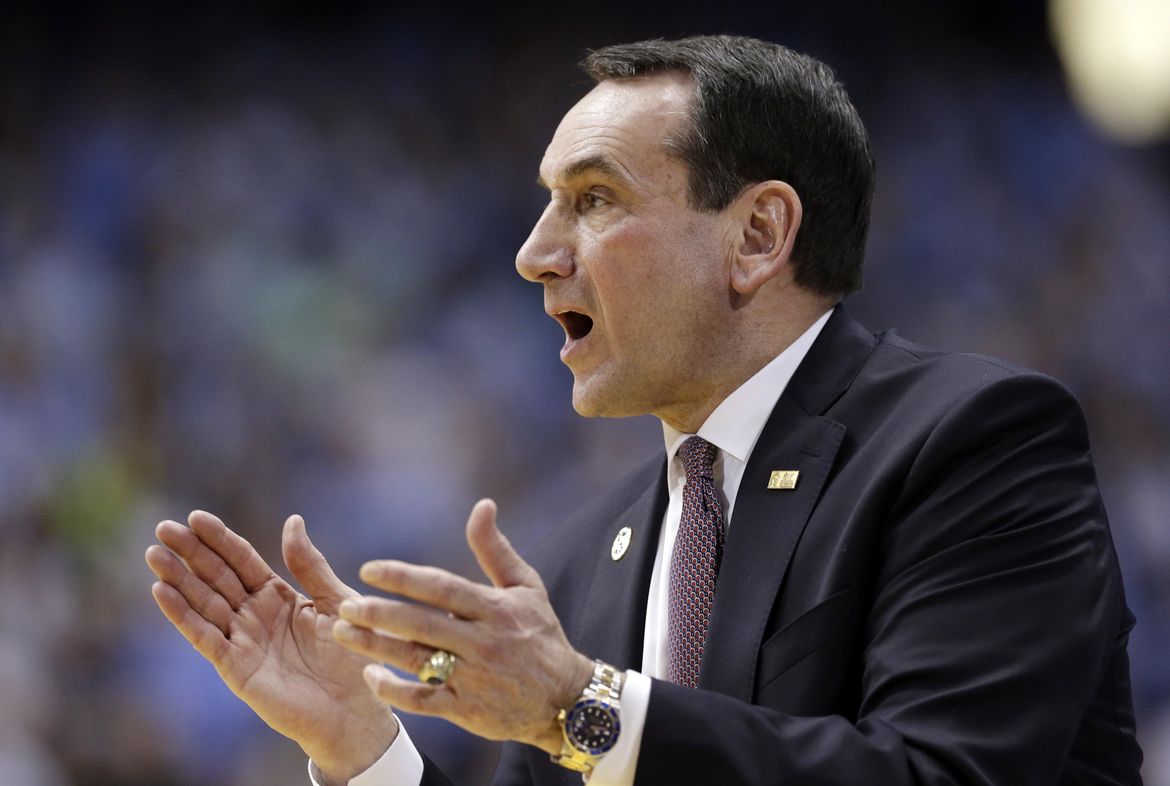 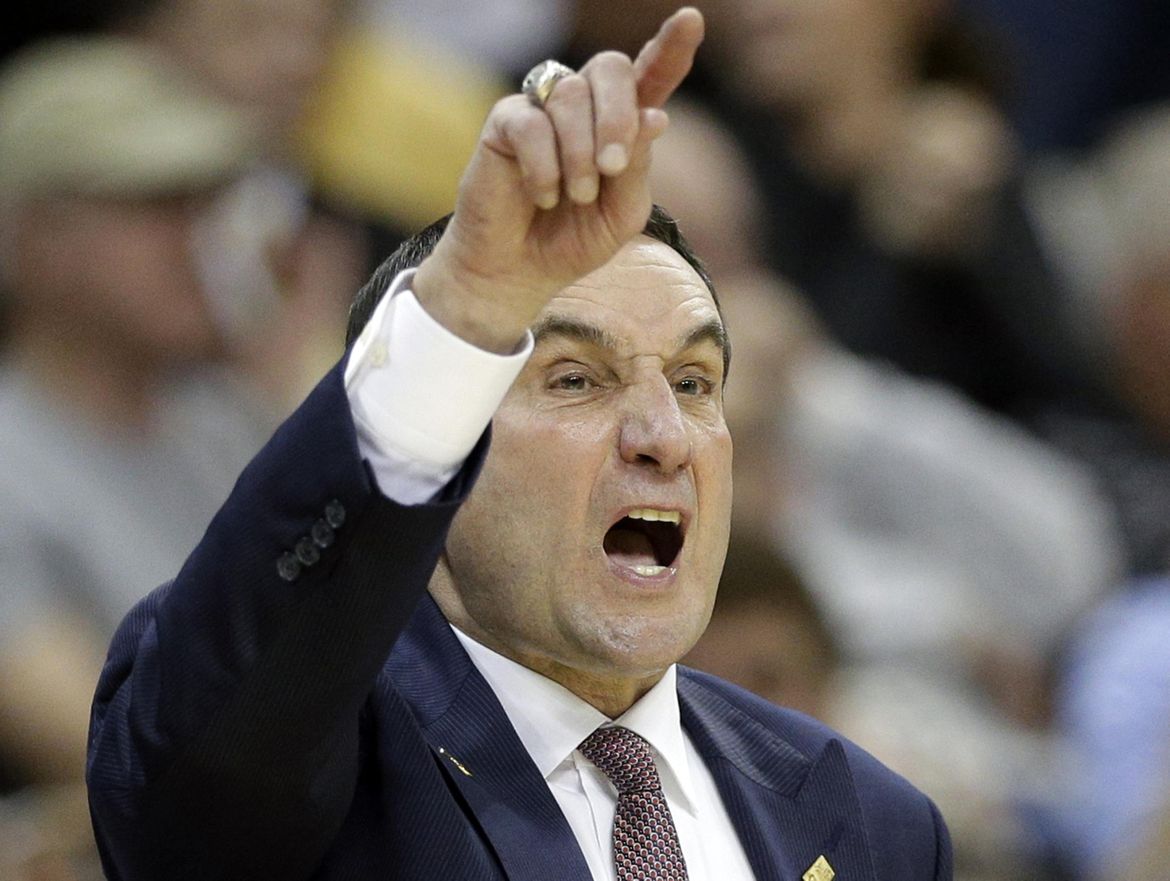 For the first time in more than eight years, Duke is nowhere to be seen in the Associated Press Top 25 – not near the top, not even at the …