The same pandemic-related questions that have bedeviled professional and college sports are front and center for high school administrators across the country – and they are far more complicated. 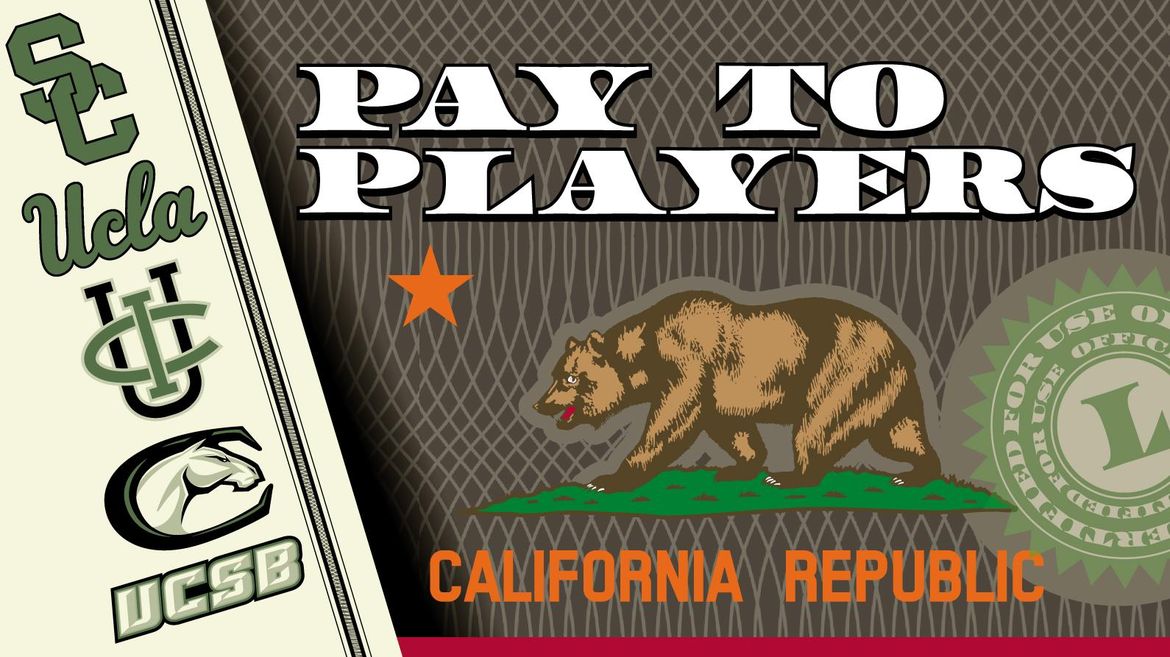 Gonzaga athletic director Mike Roth favors student-athletes receiving more than what NCAA rules allow currently, but he has strong reservations if that involves profiting off their name, image and likeness. 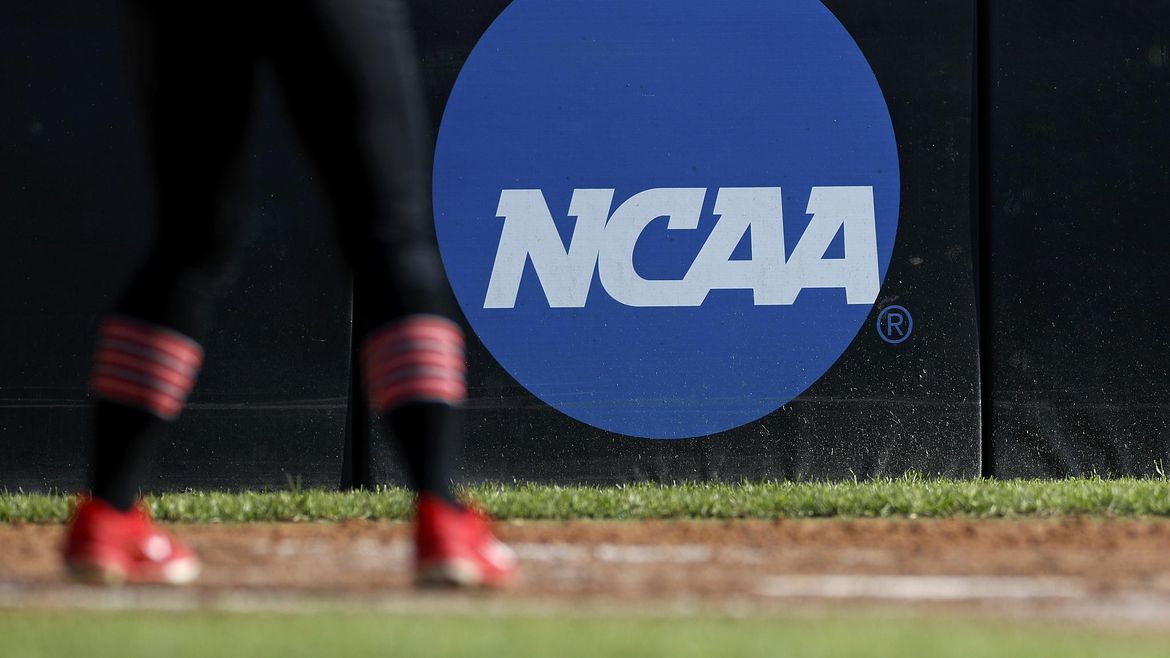 California will let college athletes hire agents and make money from endorsements, defying the NCAA and setting up a likely legal challenge that could reshape U.S. amateur sports. 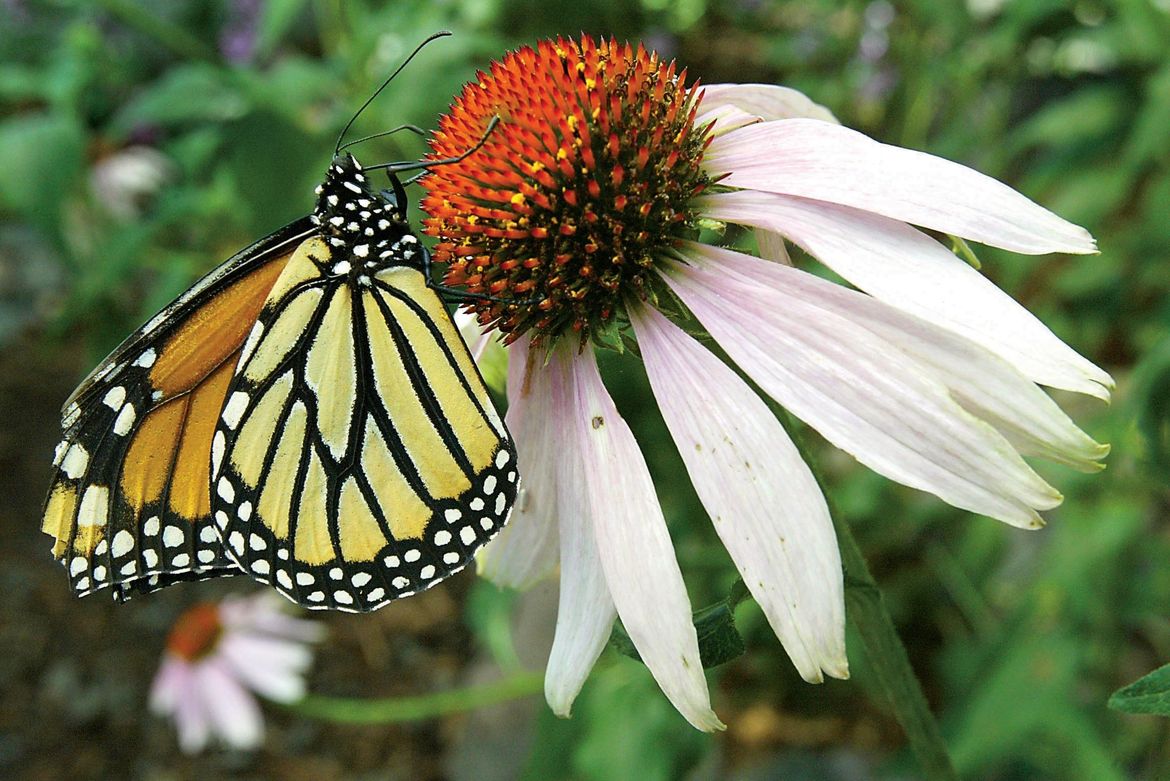 A monarch butterfly born in Boise Idaho spent the winter on the California coast where it was found this week. 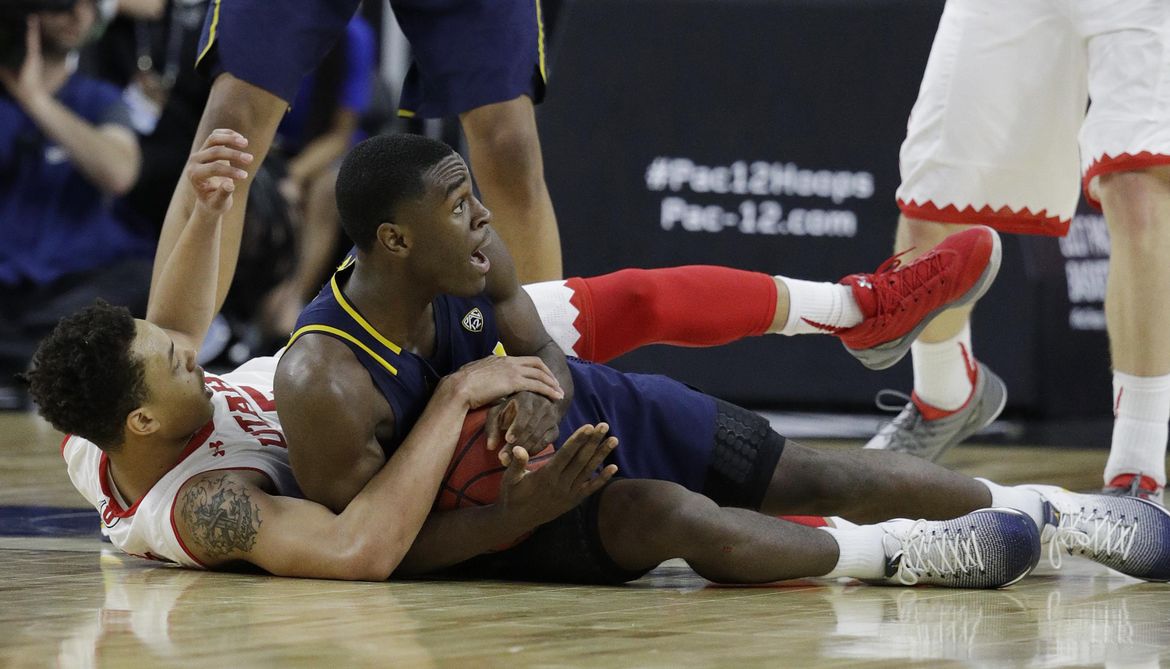 Jabari Bird had 26 points and scored on a key three-point play with 14 seconds left, helping California hold off Utah 78-75 on Thursday in the Pac-12 Tournament quarterfinals. 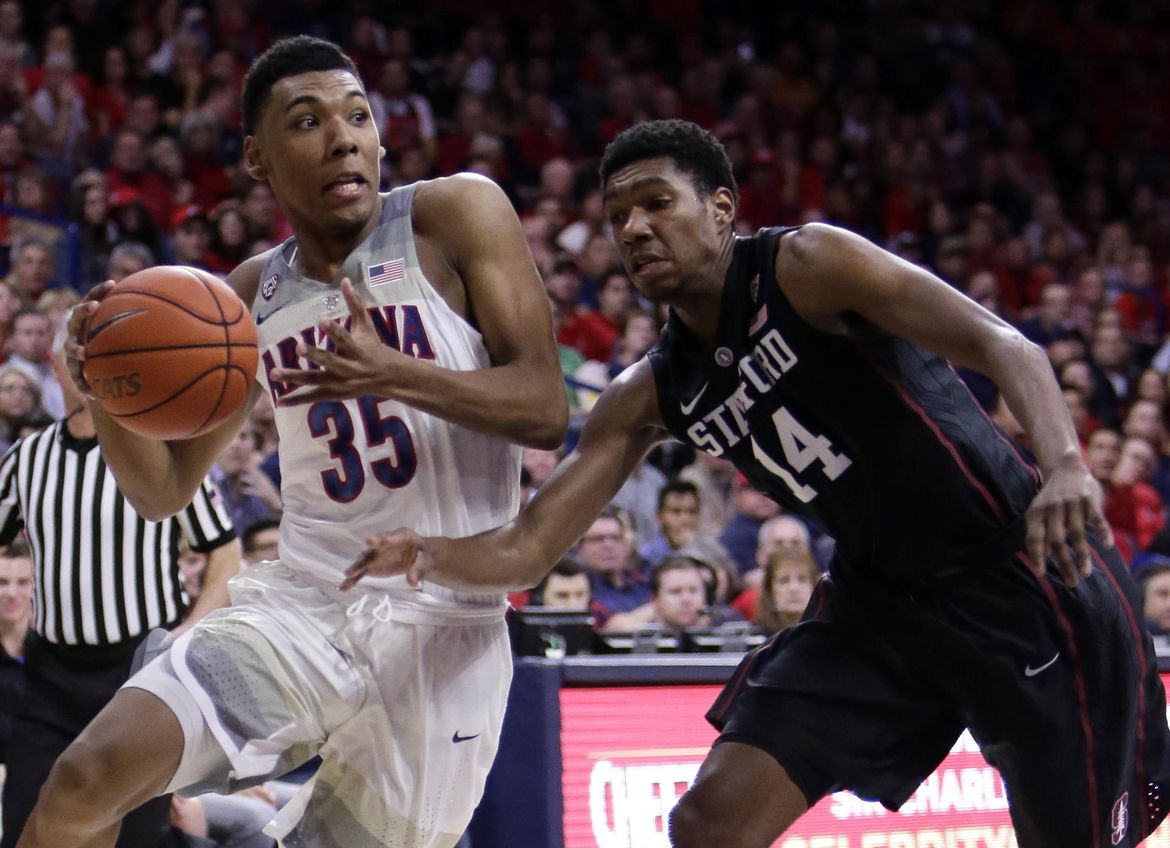 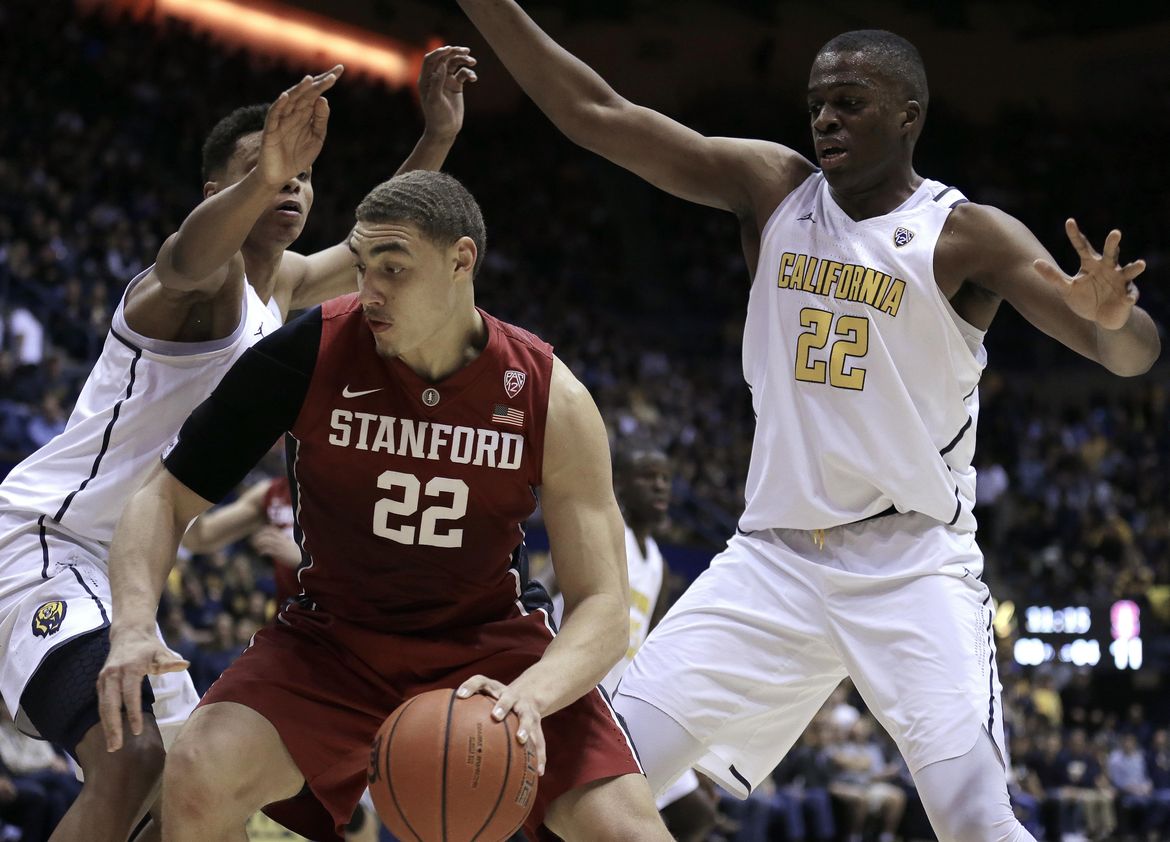 Ivan Rabb had 25 points and 13 rebounds and California pulled away late in the second half to beat Stanford 66-55 on Sunday. 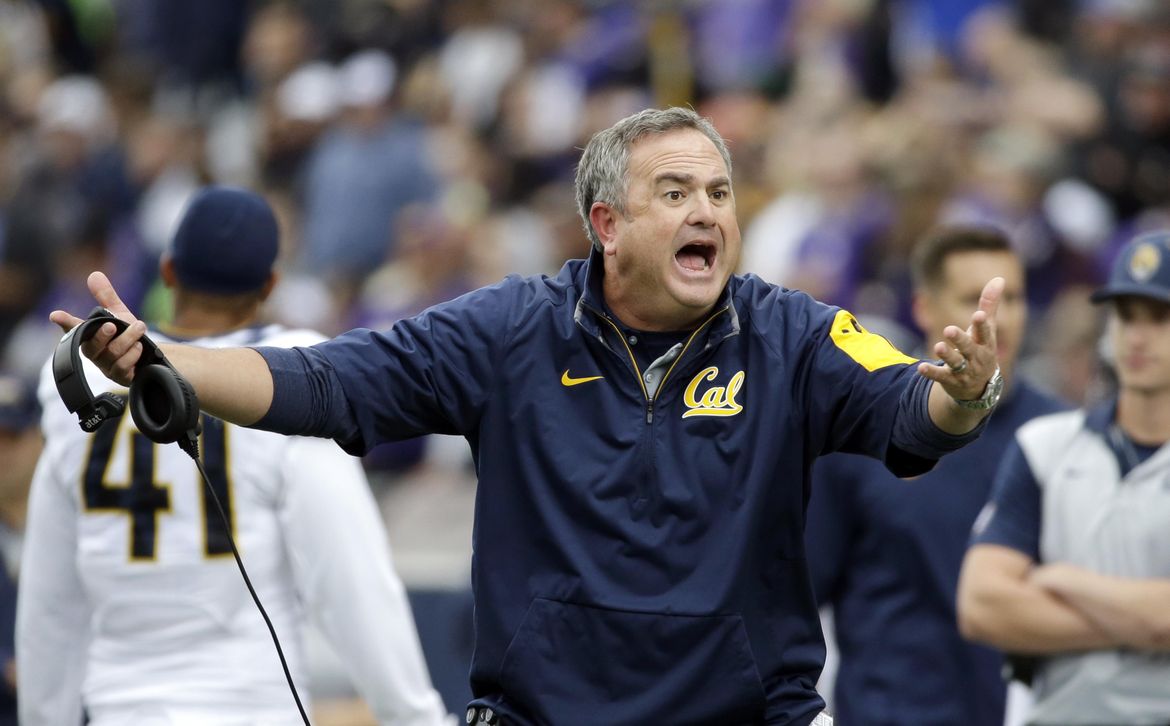 More than six weeks after coach Sonny Dykes finished his fourth season at California, he was called into a meeting Sunday with athletic director Mike Williams and promptly fired. 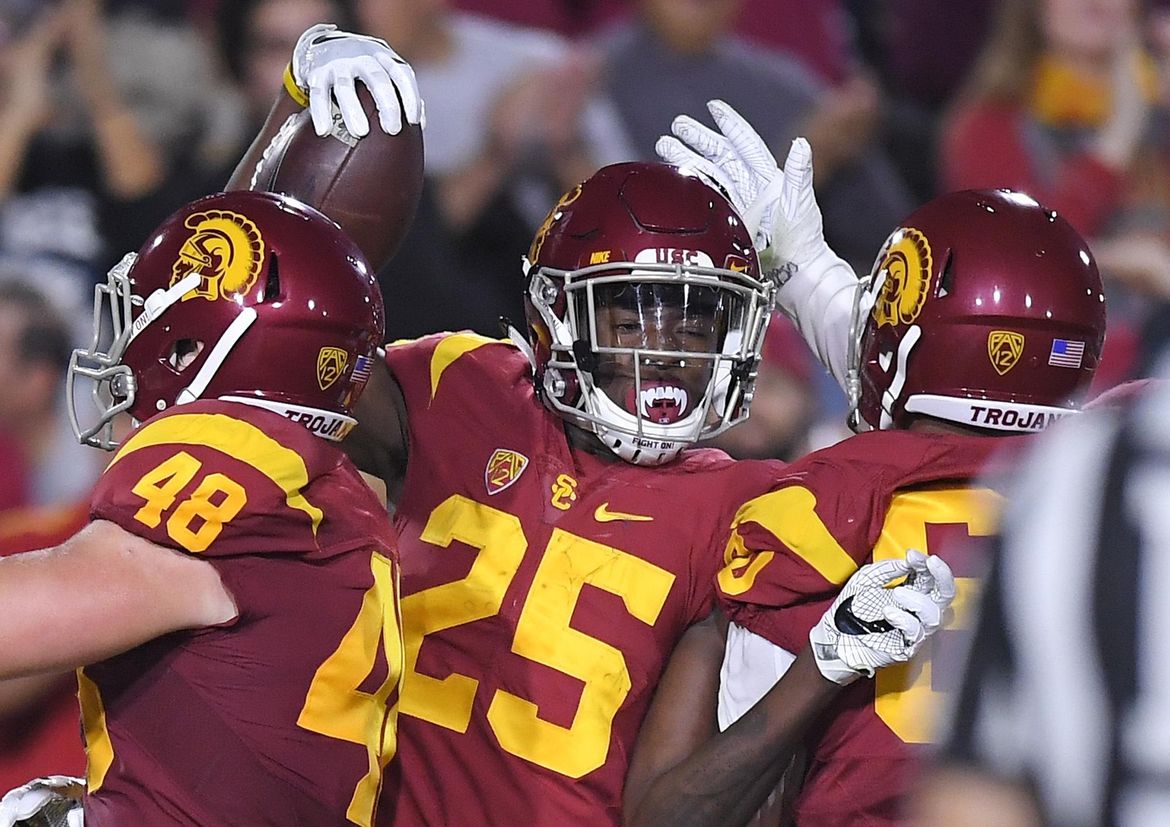 Oregon and California were expected to play one of the more high-scoring games in recent college football history. 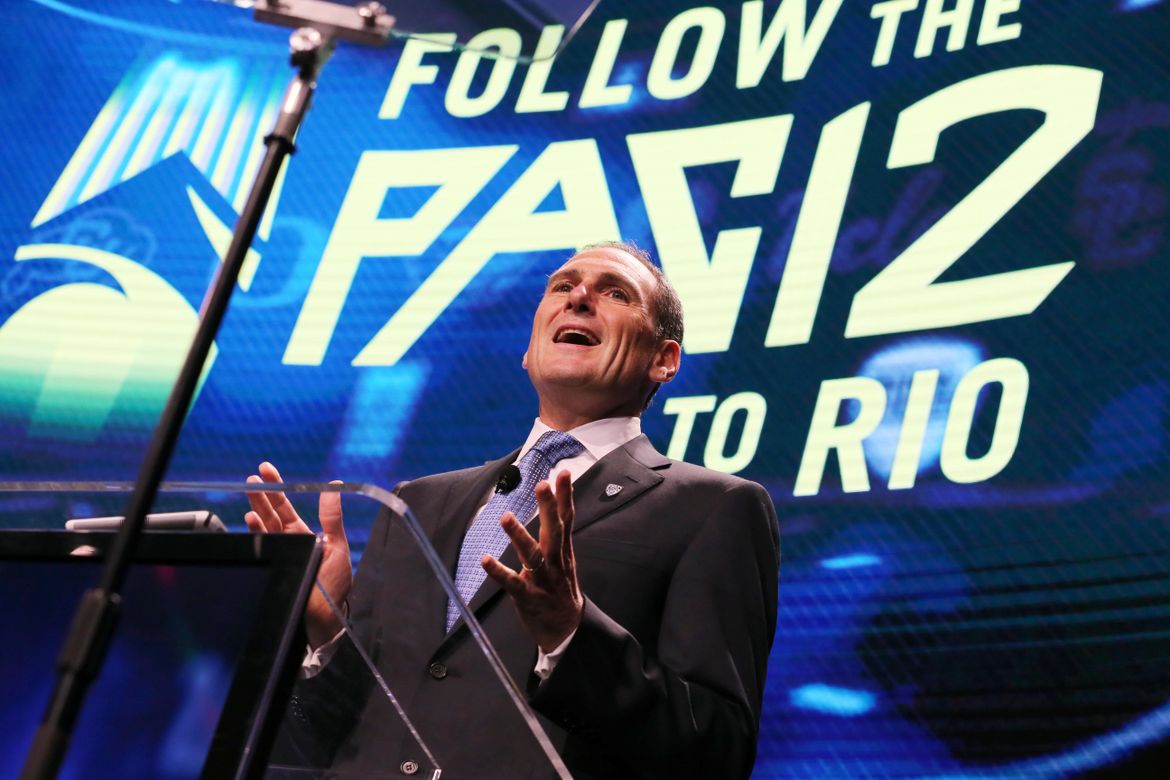 The Pac-12 conference loves to boast that it is the “Conference of Champions,” but massive budget deficits at member schools are beginning to threaten the Olympic sports which have led … 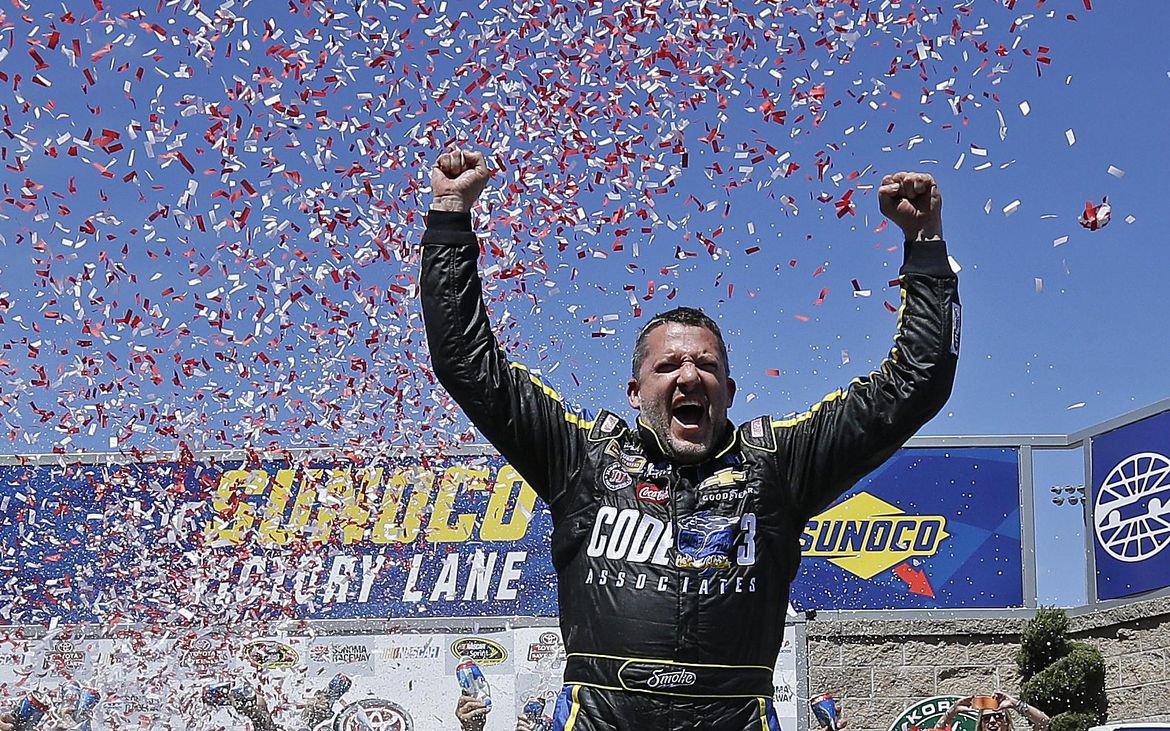 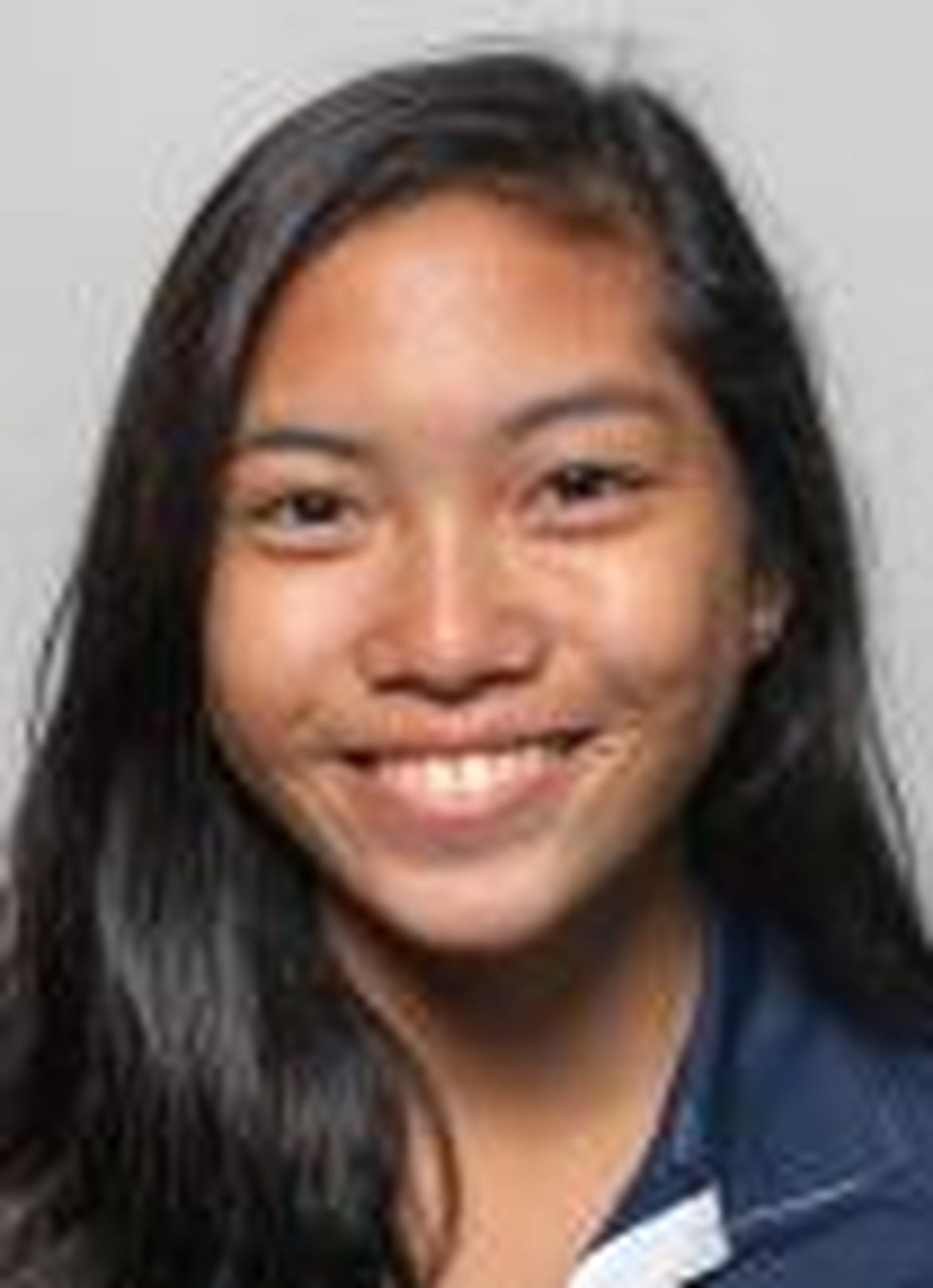 Playing on her own suited Gonzaga freshman Bianca Pagdanganan to a tee Thursday in the first round of the NCAA women’s golf regional in Bryan, Texas. 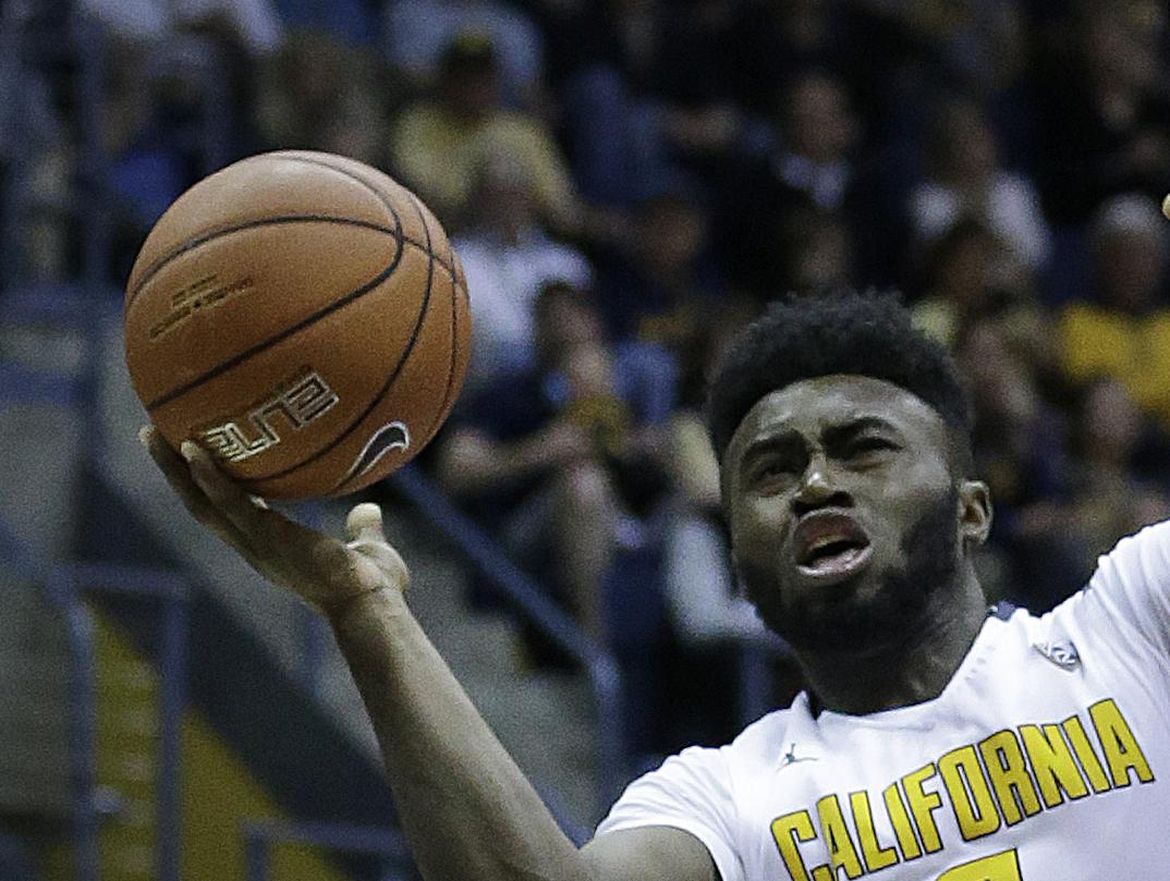 TEMPE, Ariz. – Chris Boucher is in just his fourth year of organized basketball, and Sunday night was the best yet for Oregon’s 6-foot-10 stringbean forward. He scored a career-high …

Gabe York dribbled off his foot, then drove to the basket and missed a contested shot in the waning seconds, and California held on behind Jordan Mathews to beat No. …

If Jared Goff is headed to the NFL early, California’s junior quarterback replaced a couple of pretty big names in the record books in his final college game. 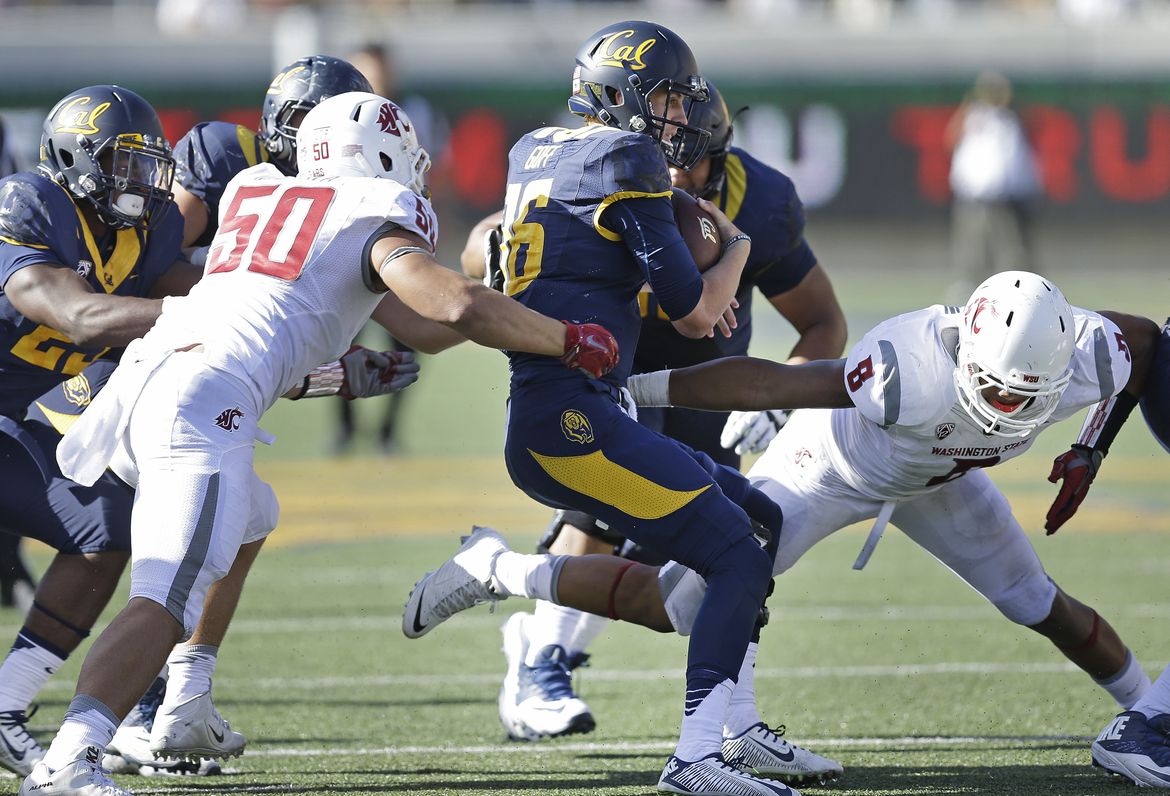 BERKELEY, Calif. – For three quarters the Washington State pass rush hounded California quarterback Jared Goff, but could never wrap him up before he squirted the ball to an open …

PULLMAN – Washington State’s bye week came before the Cougars had a chance to bang up their bodies too much, and there will surely be times during the nine-game slog … 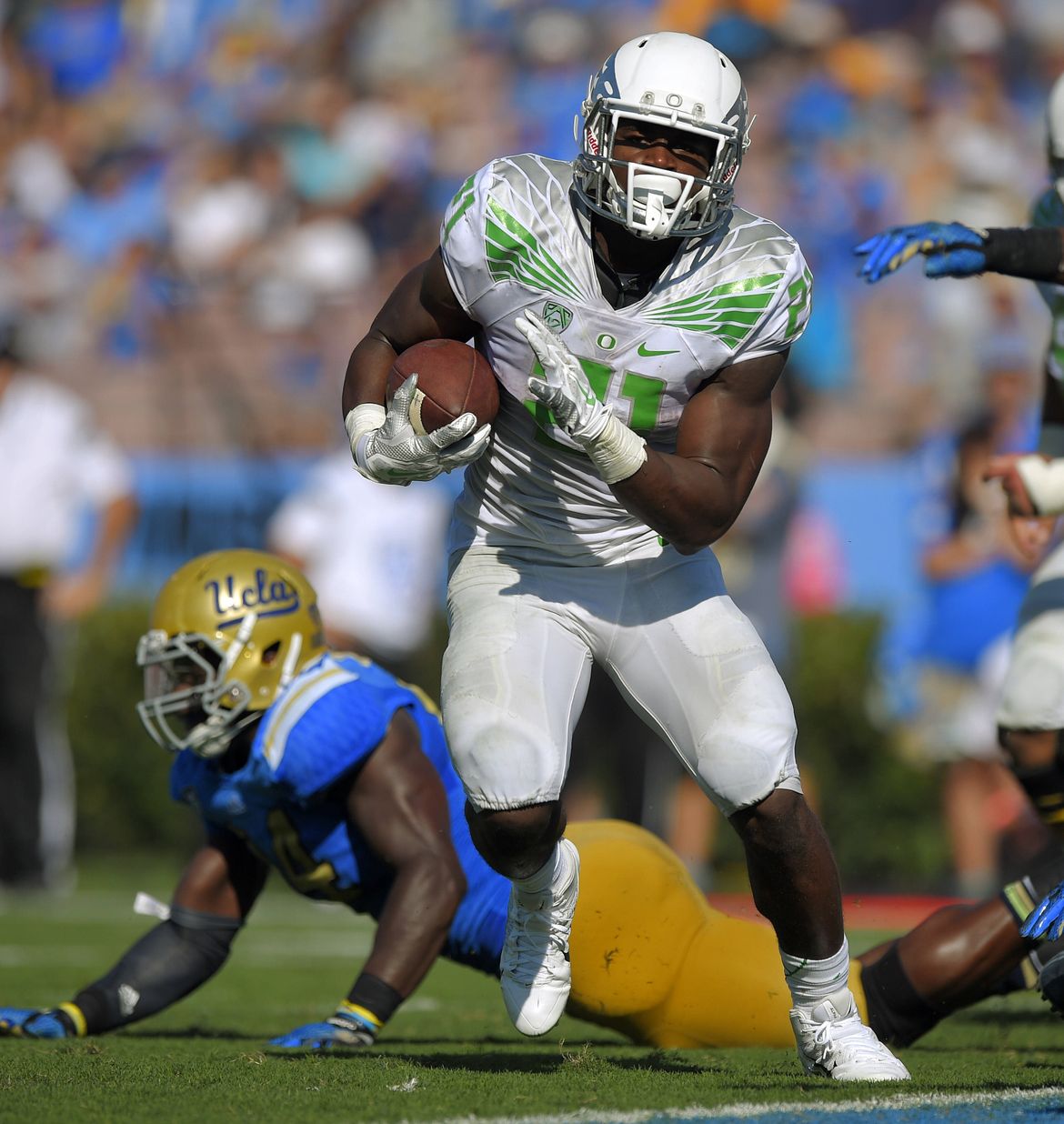 BERKELEY, Calif. – Marcus Mariota took another step toward the Heisman Trophy and positioned No. 6 Oregon to get serious consideration when the playoff rankings come out next week. Freshman …

Marcus Mariota matched his season high with five touchdown passes and broke the Oregon record for career passing yards in the No. 6 Ducks’ 59-41 victory over California on Friday … 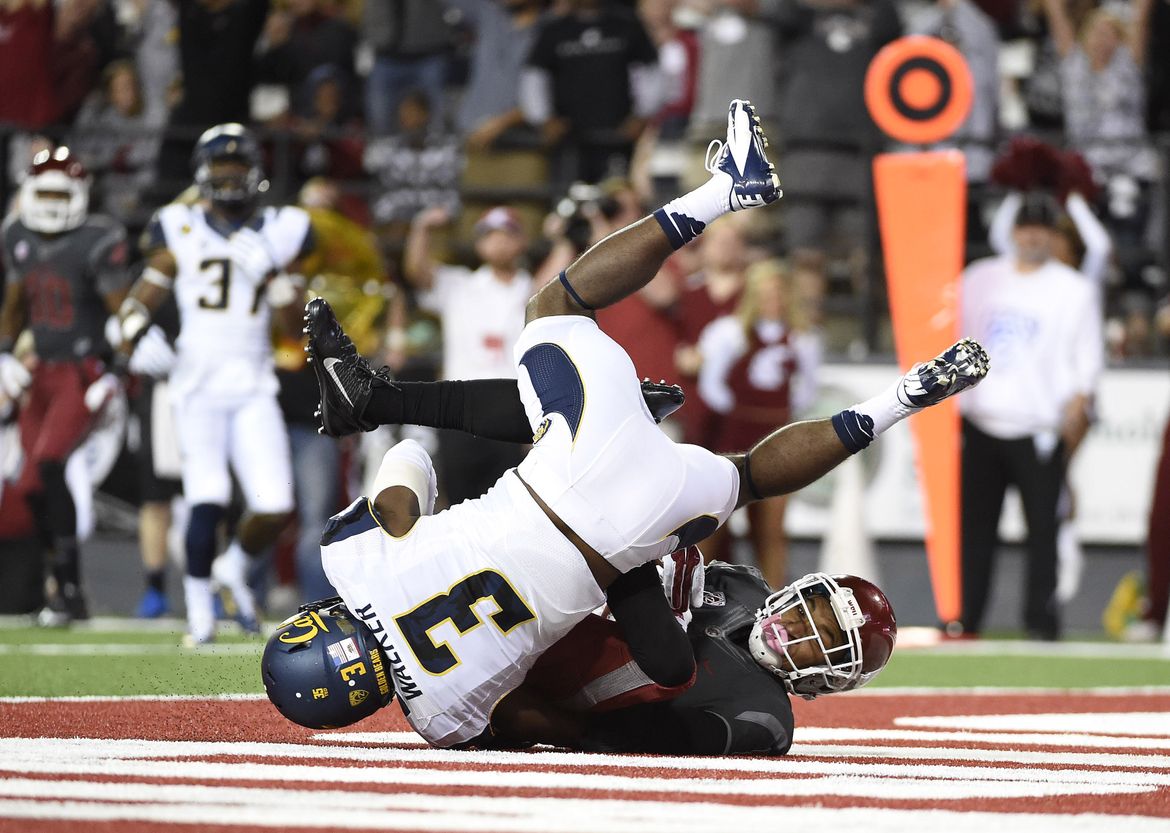 Connor Halliday has set a handful of passing records in his time at Washington State, but they only seemed to serve as prelude to what he did Saturday night at …

THERMAL, Calif. – A Southern California high school has changed its nickname from the Arabs to the Mighty Arabs and has adopted a logo with a nobler image, school officials … 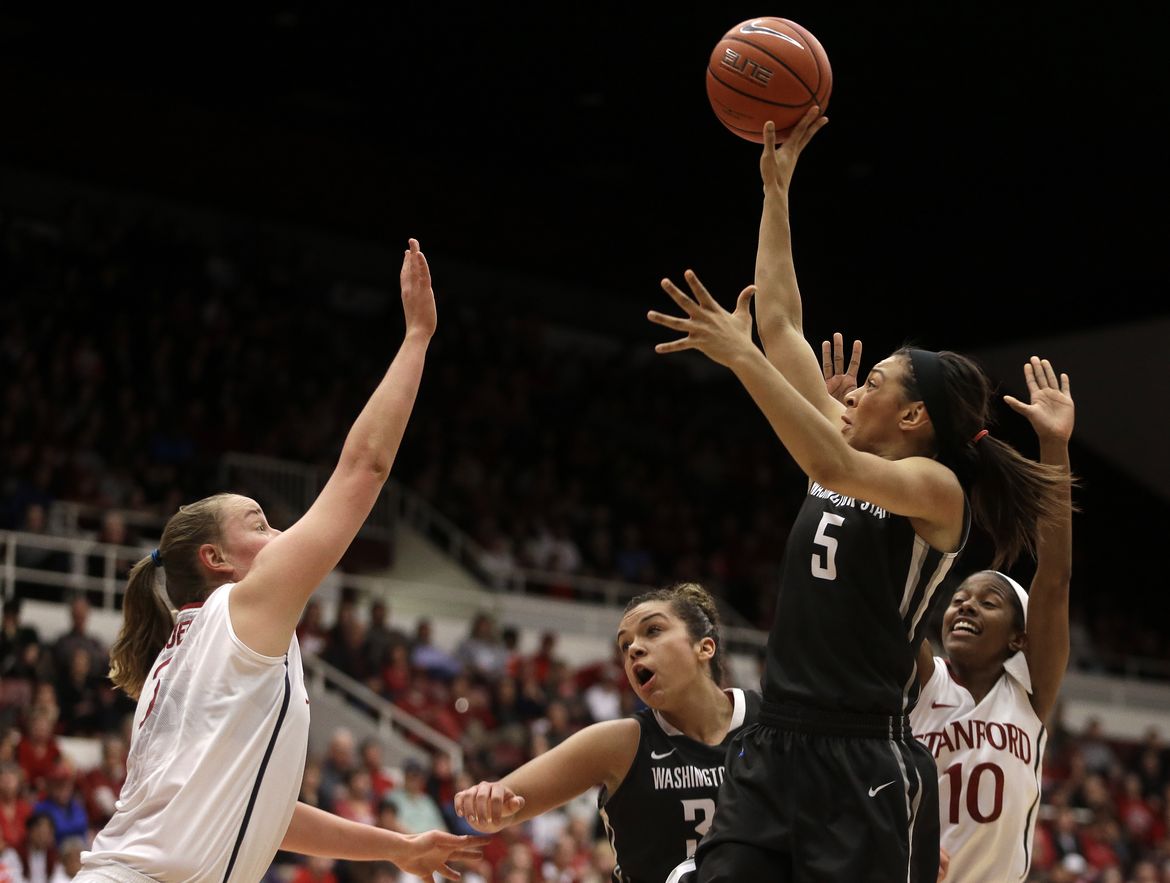 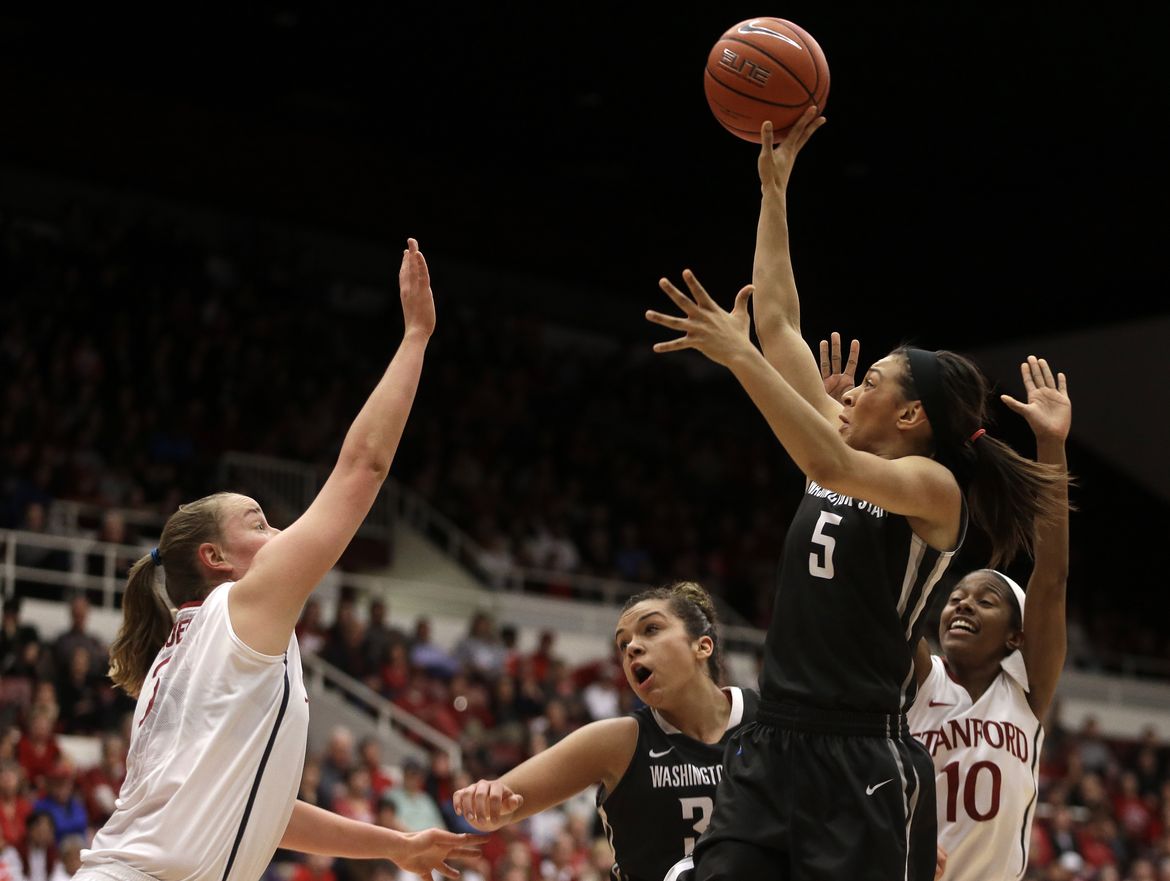 Washington State’s high-scoring guard tandem of Lia Galdeira and Tia Presley were named today to the 15-member All Pac-12 team. It marks the first time in school history that two … 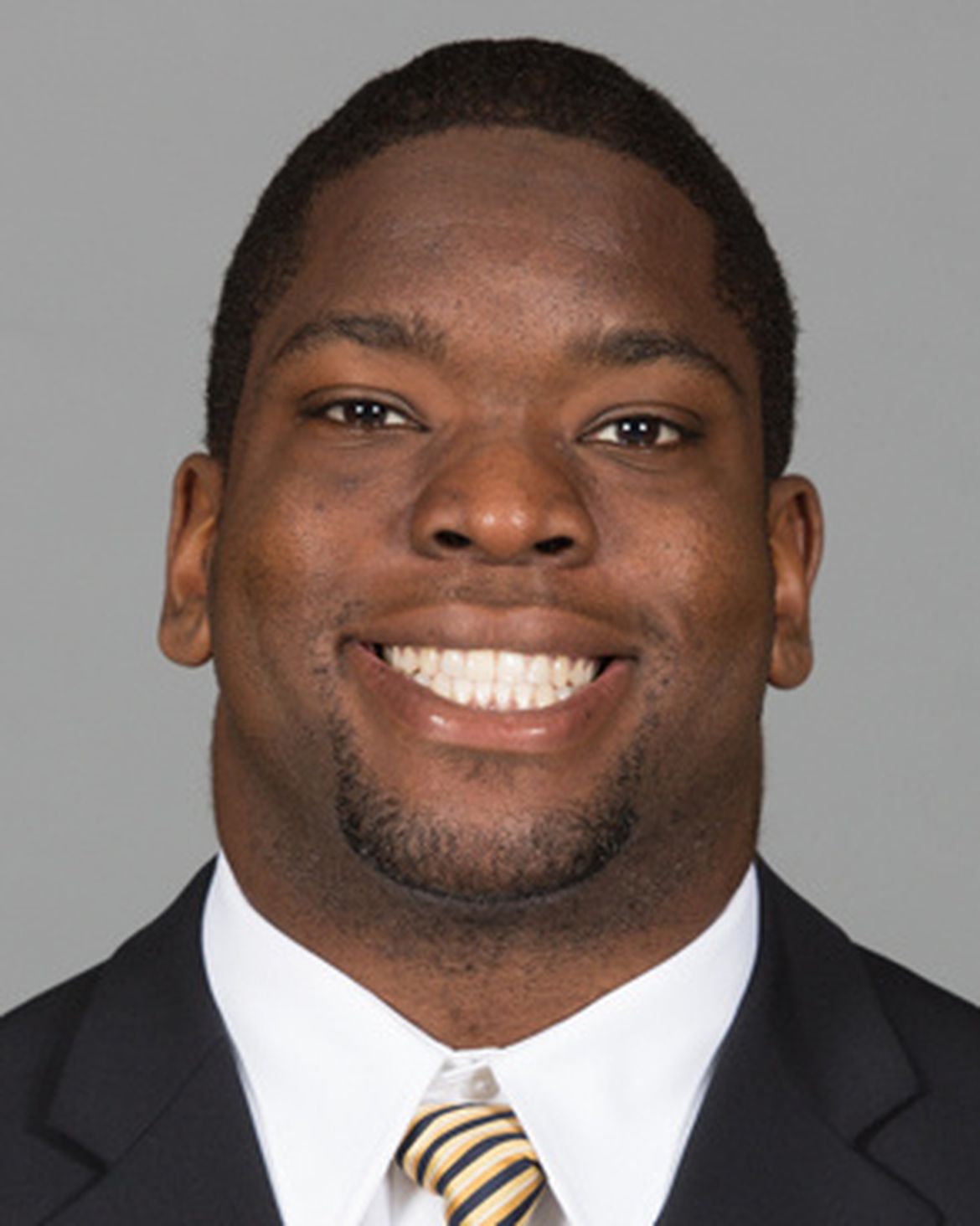 BERKELEY, Calif. – California football player Ted Agu died Friday morning at age 21 after collapsing during a training run with his teammates. “This is one of those tragedies that … 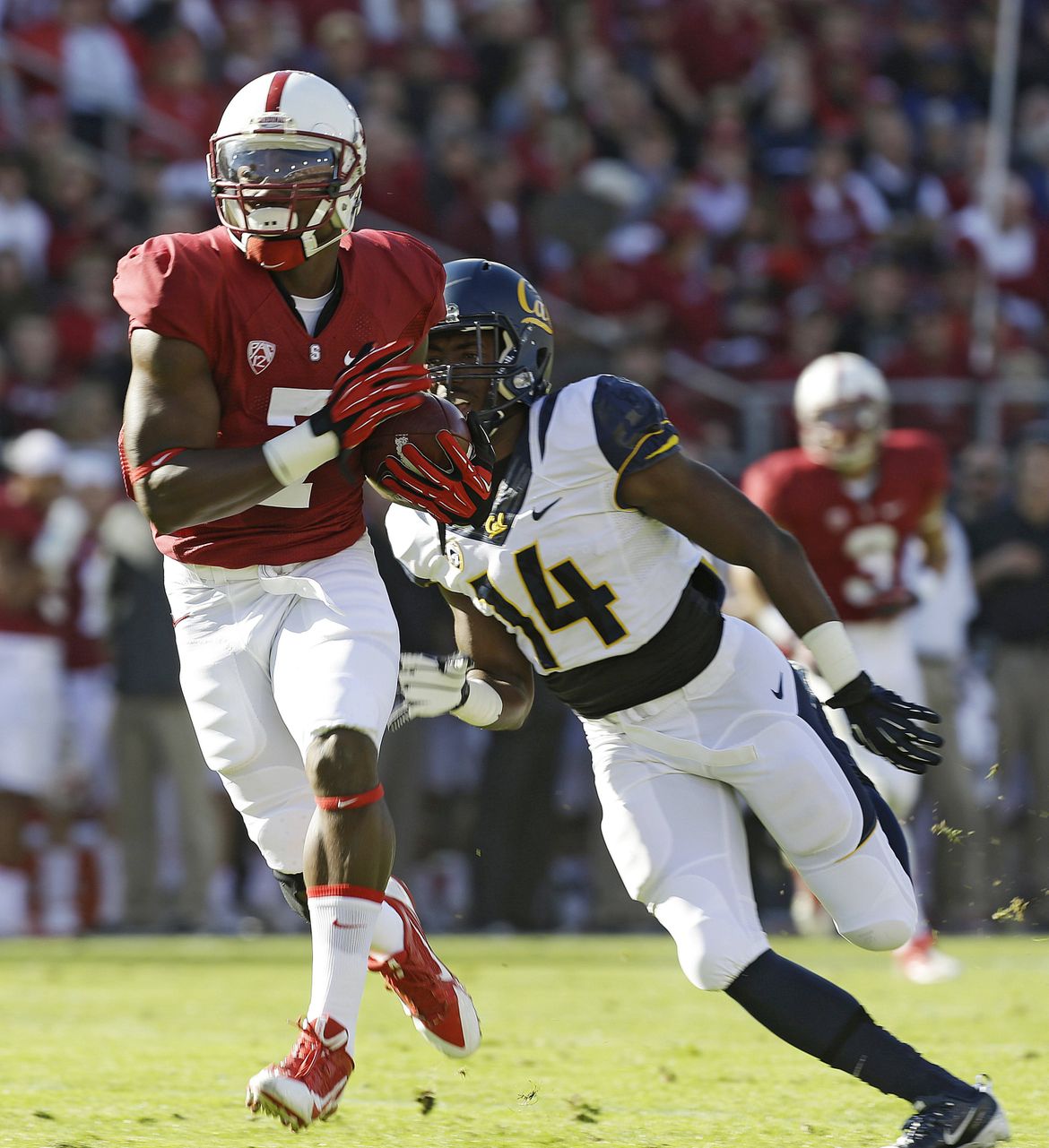 STANFORD, Calif. – Ty Montgomery matched a Stanford school record with five touchdowns, scoring his first four on as many touches to start the game, and the 10th-ranked Cardinal beat … 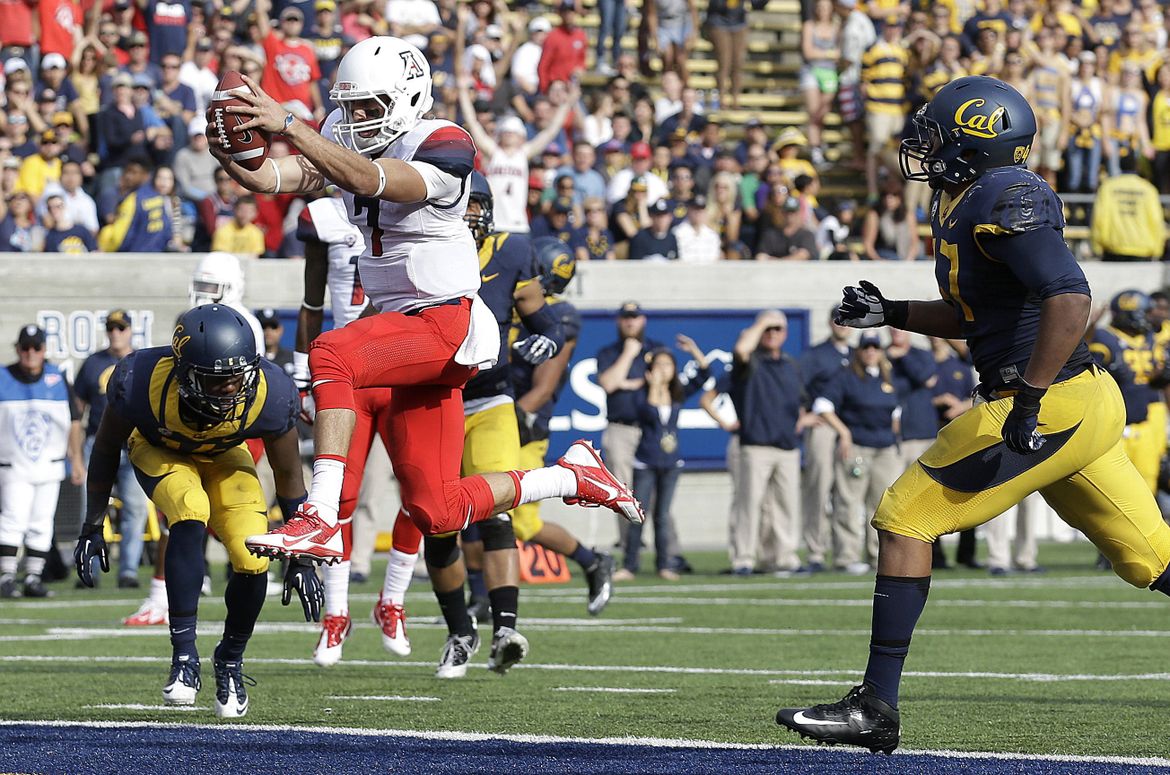