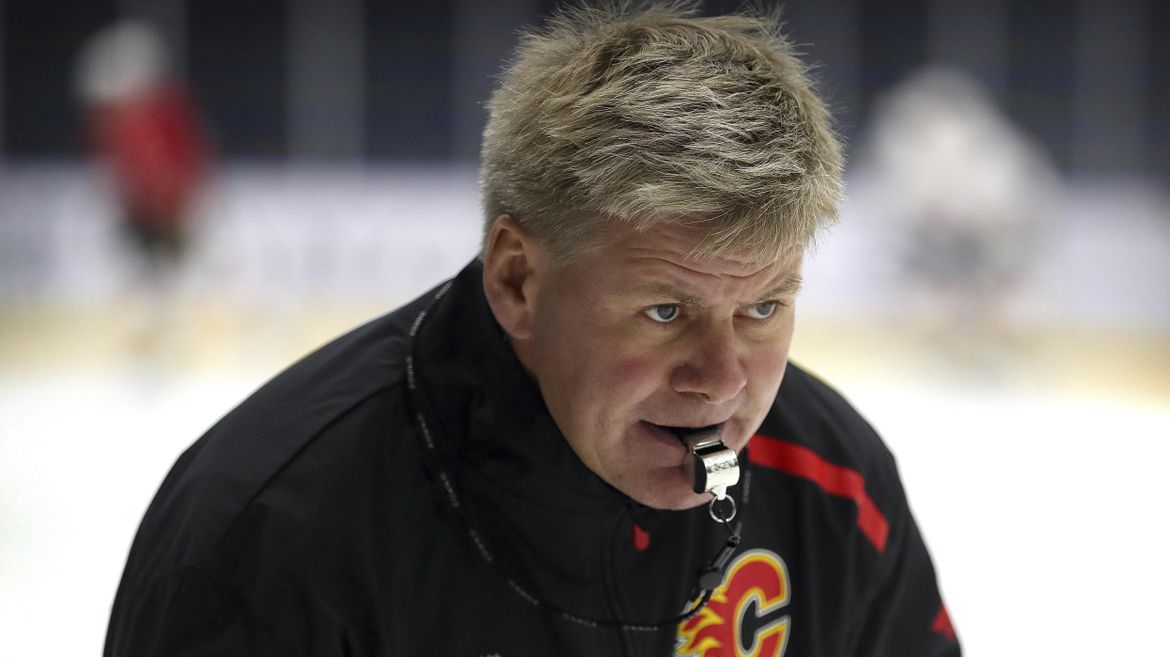 Bill Peters, who led the Spokane Chiefs to a 2008 Memorial Cup championship, has made a return to professional hockey by being appointed coach of Russian hockey club Avtomobilist Yekaterinburg 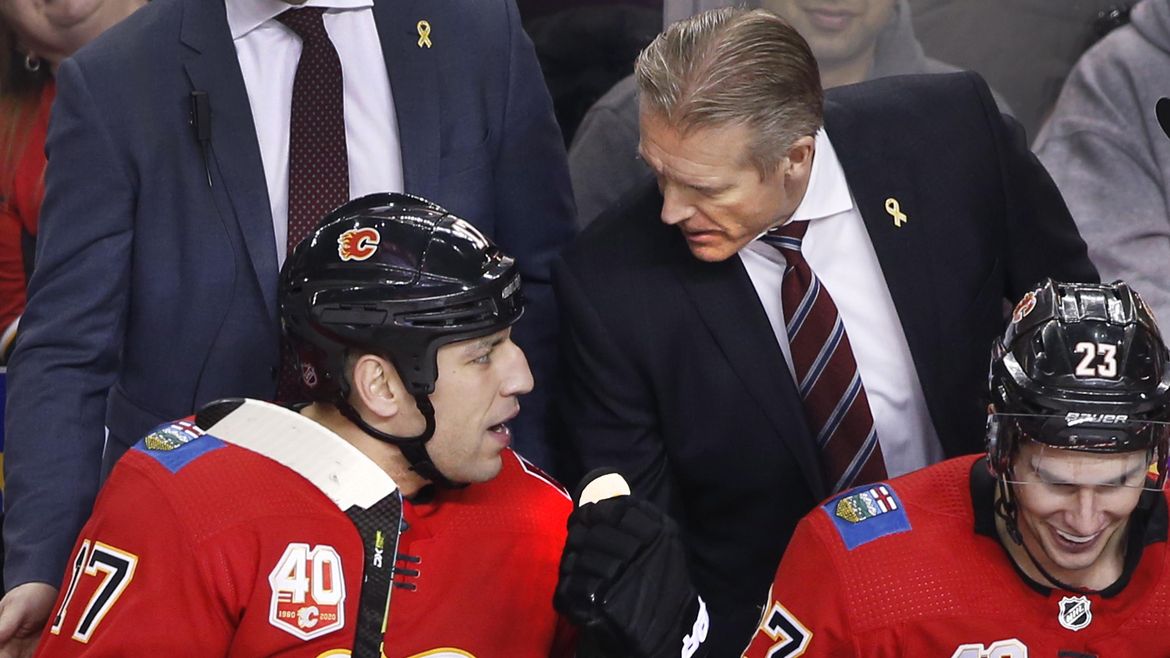 The Calgary Flames have a deal for a new downtown arena, a 35-year agreement that keeps the NHL club in the city for that time. 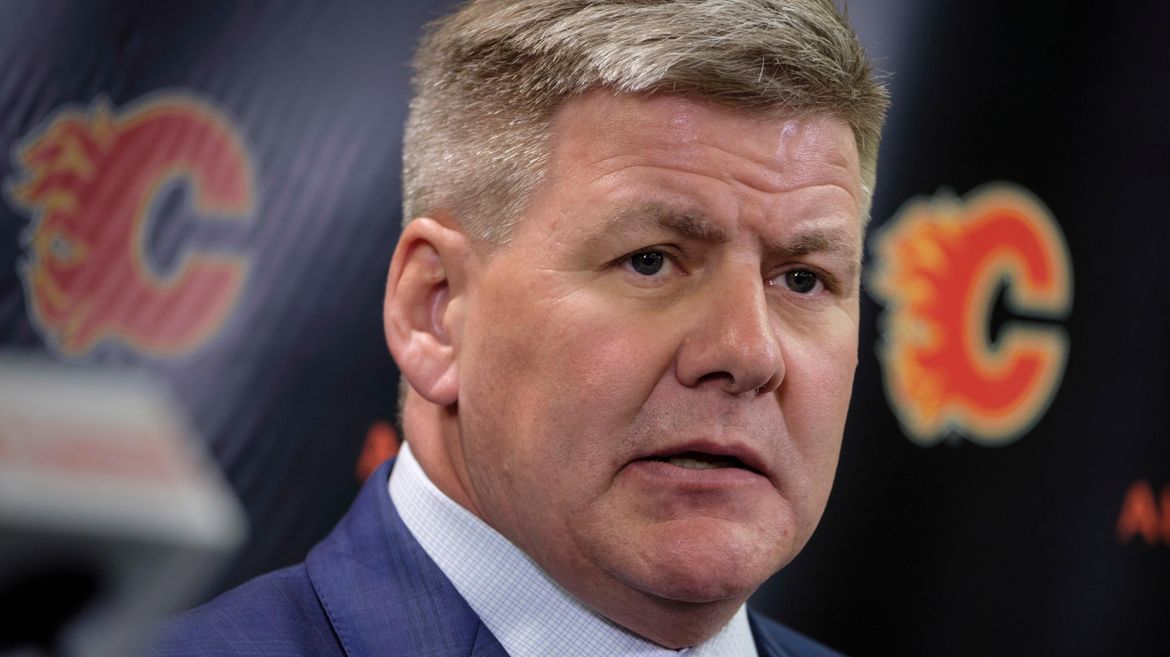 Calgary coach Bill Peters, who led the Spokane Chiefs to a Memorial Cup in 2008, resigns amid allegations of slurs, player abuse in previous jobs. 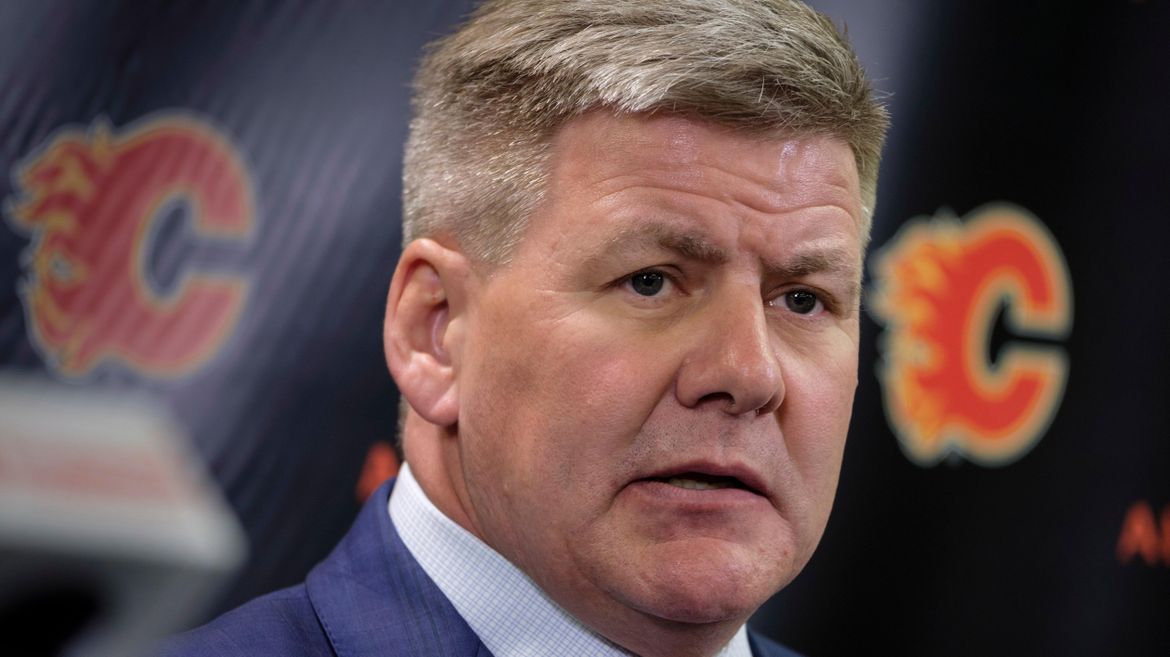 The NHL is investigating allegations of Calgary Flames coach Bill Peters directing racial slurs toward Akim Aliu, which the Nigerian-born player says happened a decade while the two were in … 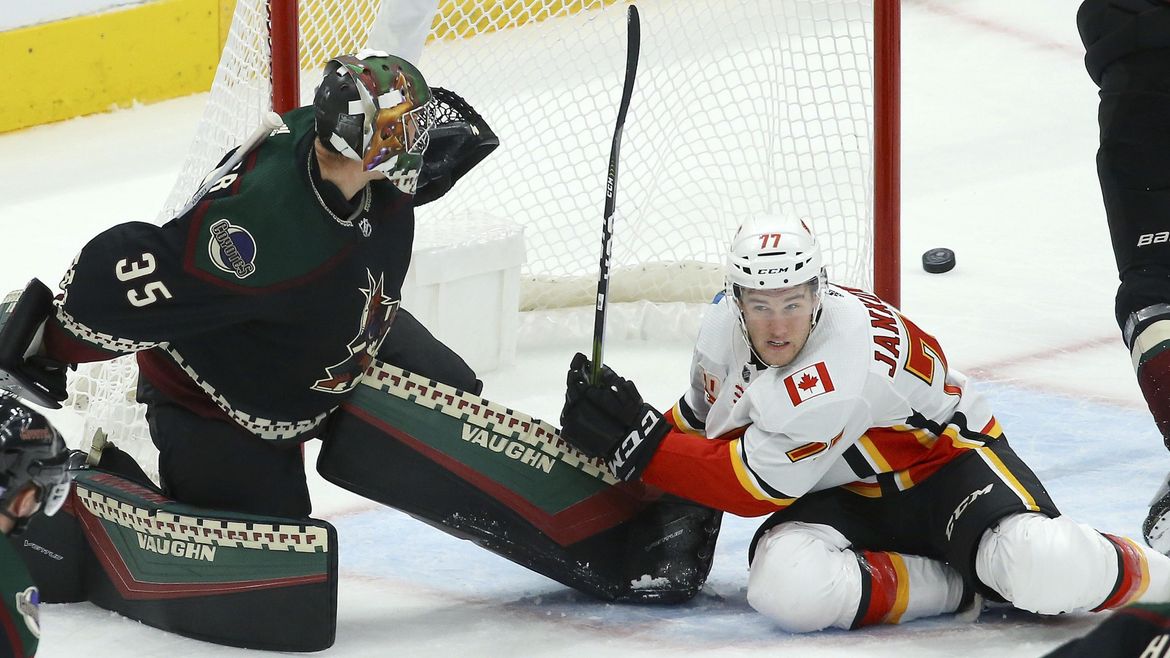 Darcy Kuemper stopped 37 shots and slammed an opponent to the ice during a brawl in the second period, and the Arizona Coyotes beat the Calgary Flames 3-0 Saturday 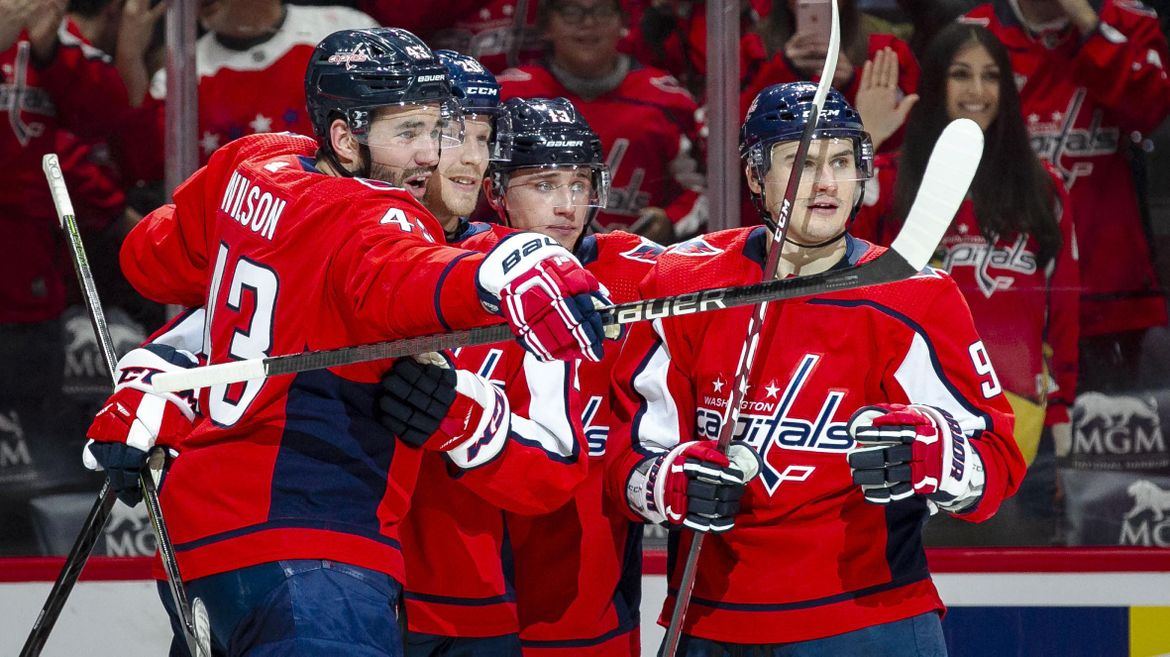 The Calgary Flames have signed forward Matthew Tkachuk to a three-year, $21 million deal. NHL players accept the opportunity to play at the Ice Hockey World Championships for any number of reasons, but for Derek Ryan there was one big one: April is no … 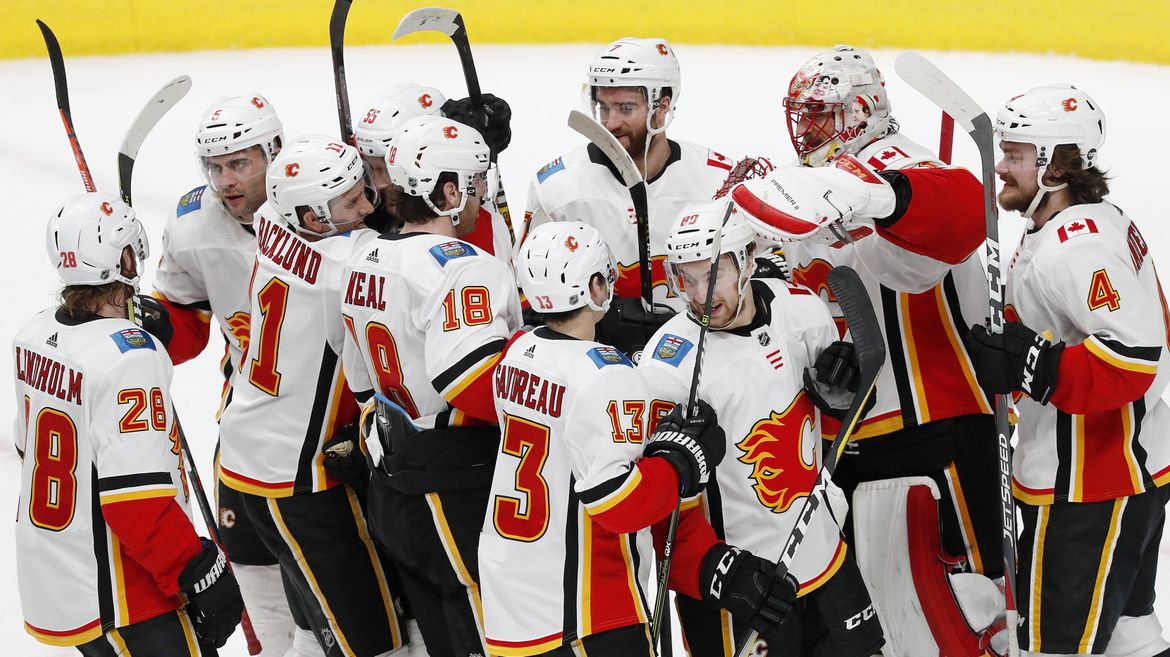 Johnny Gaudreau had three goals and three assists, and the Calgary Flames scored six times in the third period on their way to a 9-4 victory over the New Jersey … 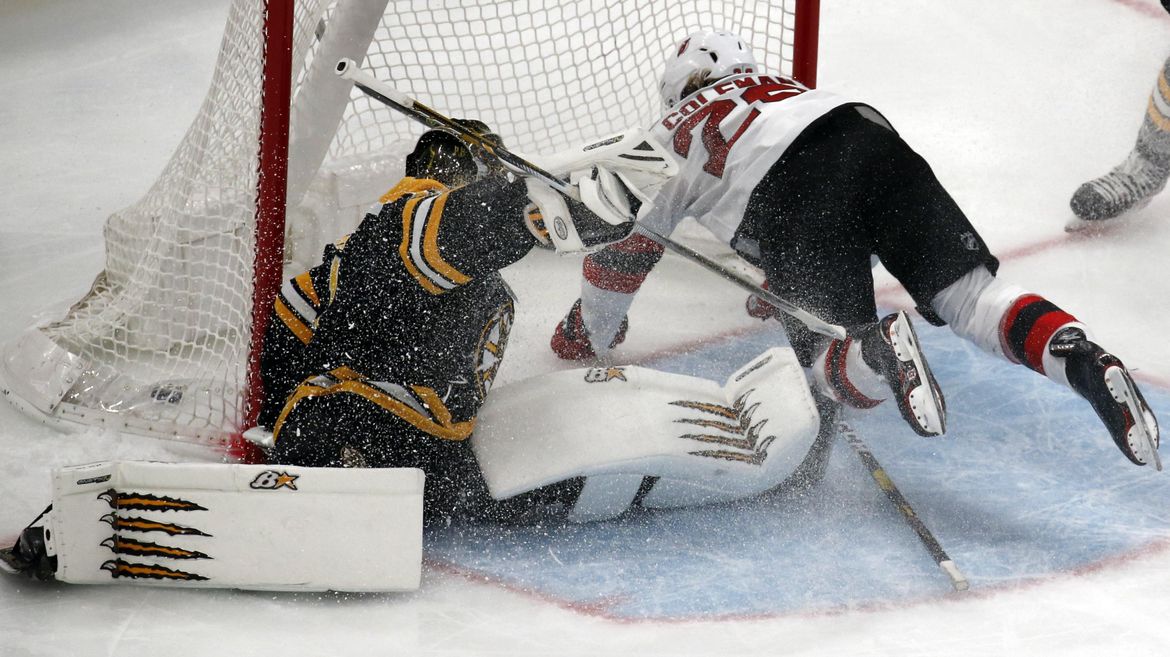 Jarome Iginla closed his 20-year NHL career in the city where he was the face of the franchise. Hurricanes get Dougie Hamilton in blockbuster trade with Flames

The Carolina Hurricanes have acquired defenseman Dougie Hamilton as part of a blockbuster trade with the Calgary Flames at the NHL draft. Carolina got Hamilton, winger Micheal Ferland and prospect … 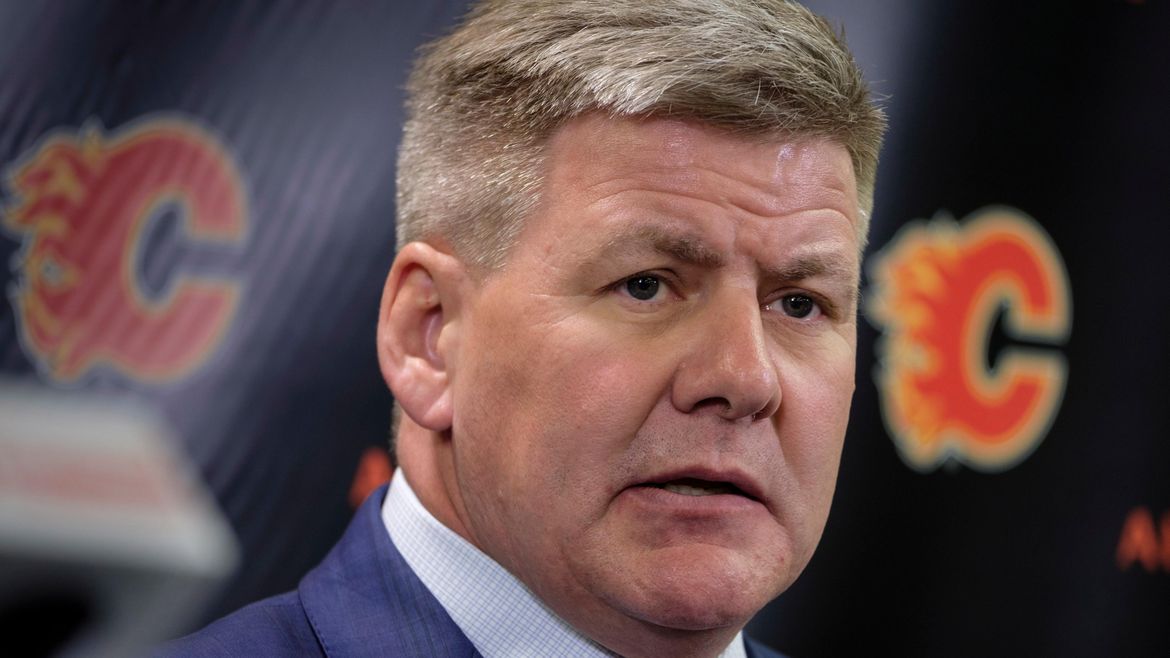 CALGARY, Alberta – The Calgary Flames have hired Bill Peters as the team’s head coach. The Flames introduced Peters at a news conference on Monday at Scotiabank Saddledome. The 53-year-old … The Calgary Flames fired head coach Glen Gulutzan after two years with the club. Gulutzan led the Flames to the playoffs in his first season in Calgary, eventually being swept … Justin Schultz took a pass from Phil Kessel and buried it in the wide-open net 2:36 into overtime to give the Pittsburgh Penguins a 4-3 win over the Calgary Flames … 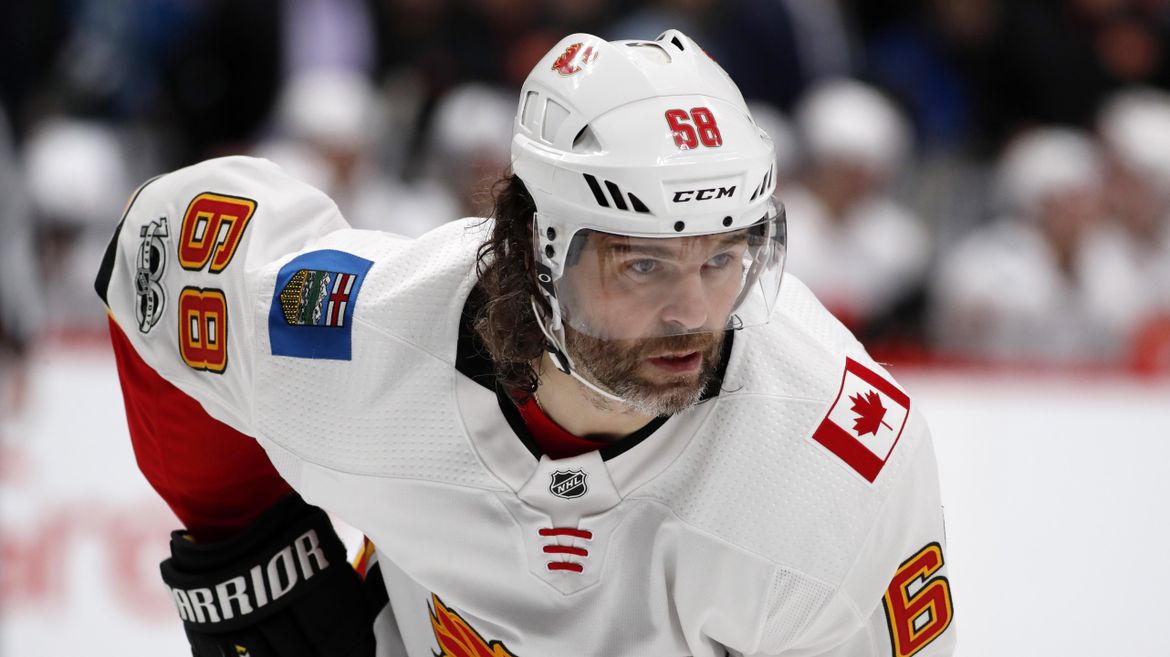 In what could spell the end of his illustrious NHL career, Jaromir Jagr has been placed on waivers by the Calgary Flames. 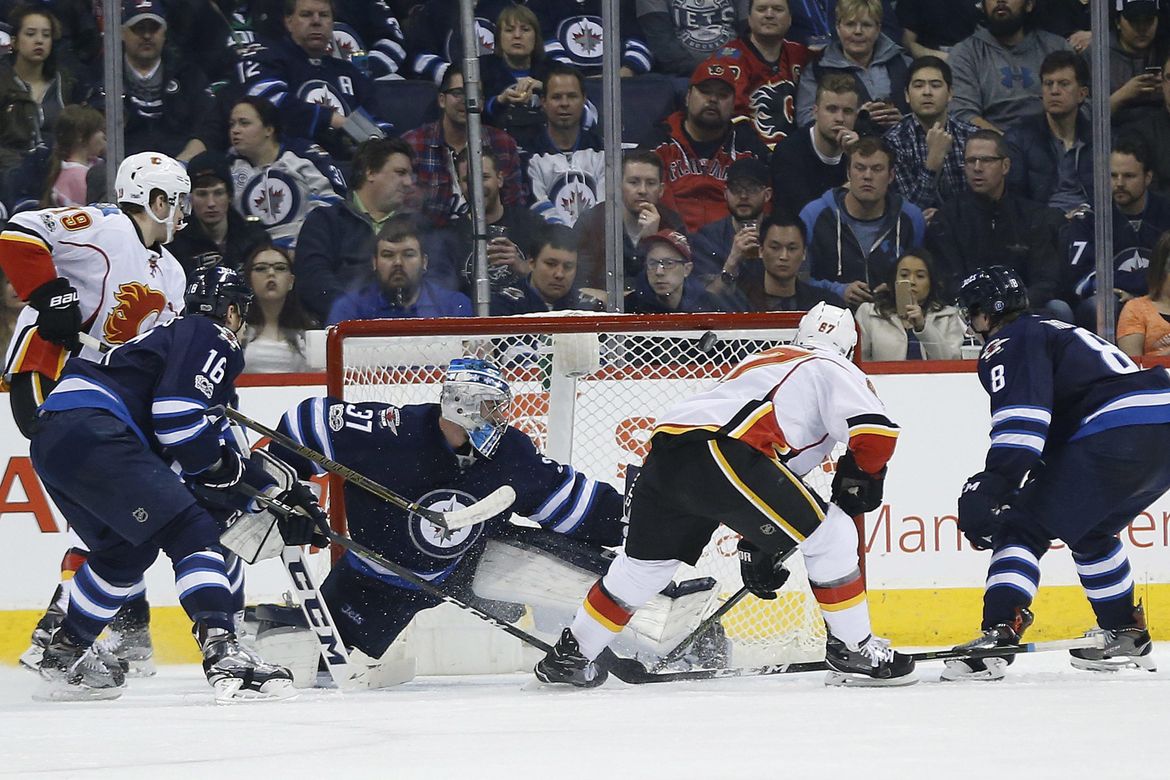 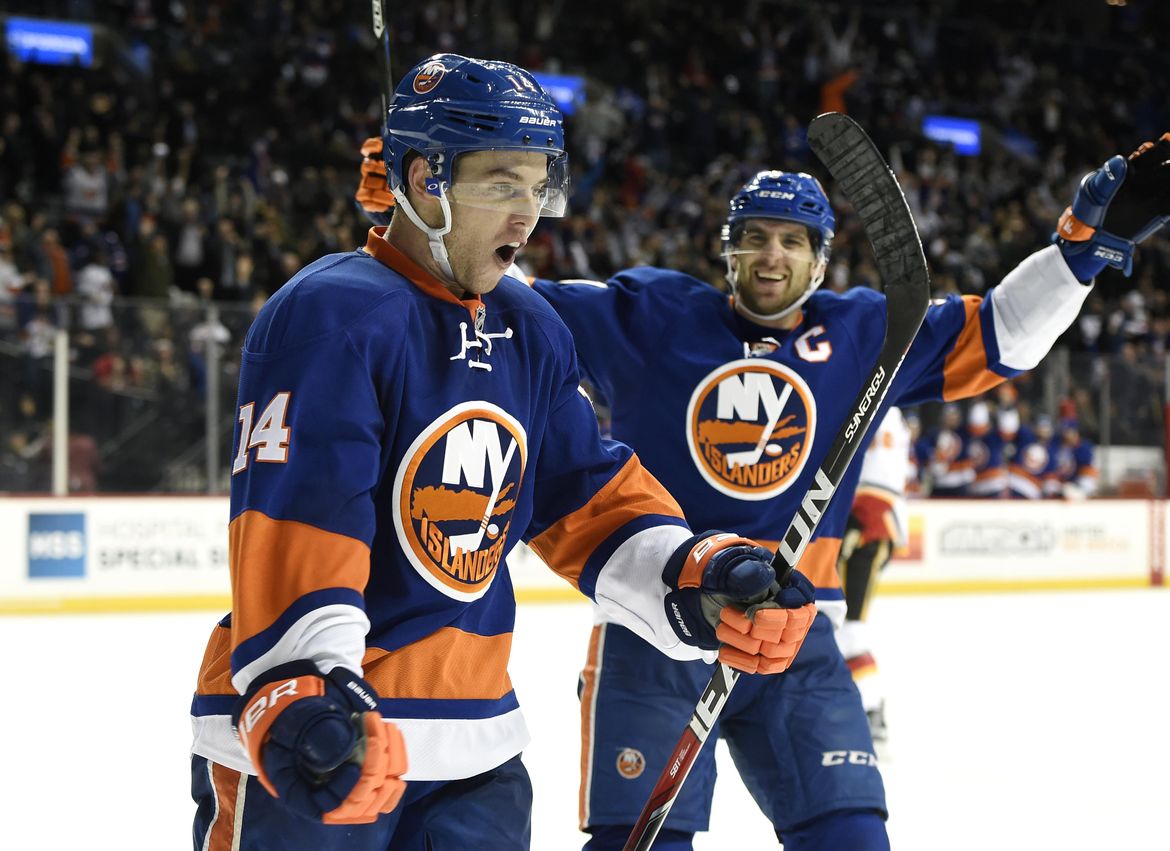 NHL roundup: Thomas Hickey scored 1:53 into overtime, helping the New York Islanders again find their footing at home with a 2-1 win over the Calgary Flames on Monday night … The Calgary Flames hired Glen Gulutzan, an assistant coach for the Vancouver Canucks for the past three seasons, as their new head coach. Gulutzan, 44, of Hudson Bay, Saskatchewan, has … Calgary fires Bob Hartley, a season after coach of the year

The Calgary Flames fired Bob Hartley on Tuesday, a season after he was voted the NHL’s coach of the year.

The linesman knocked to the ice by Calgary Flames defenseman Dennis Wideman in January is still recovering from the concussion he suffered and is out for the season, according to … Drawing the wrath of the NHL, an independent arbitrator cut Dennis Wideman’s suspension in half to 10 games on Friday after concluding the Calgary Flames defenseman did not intend to … 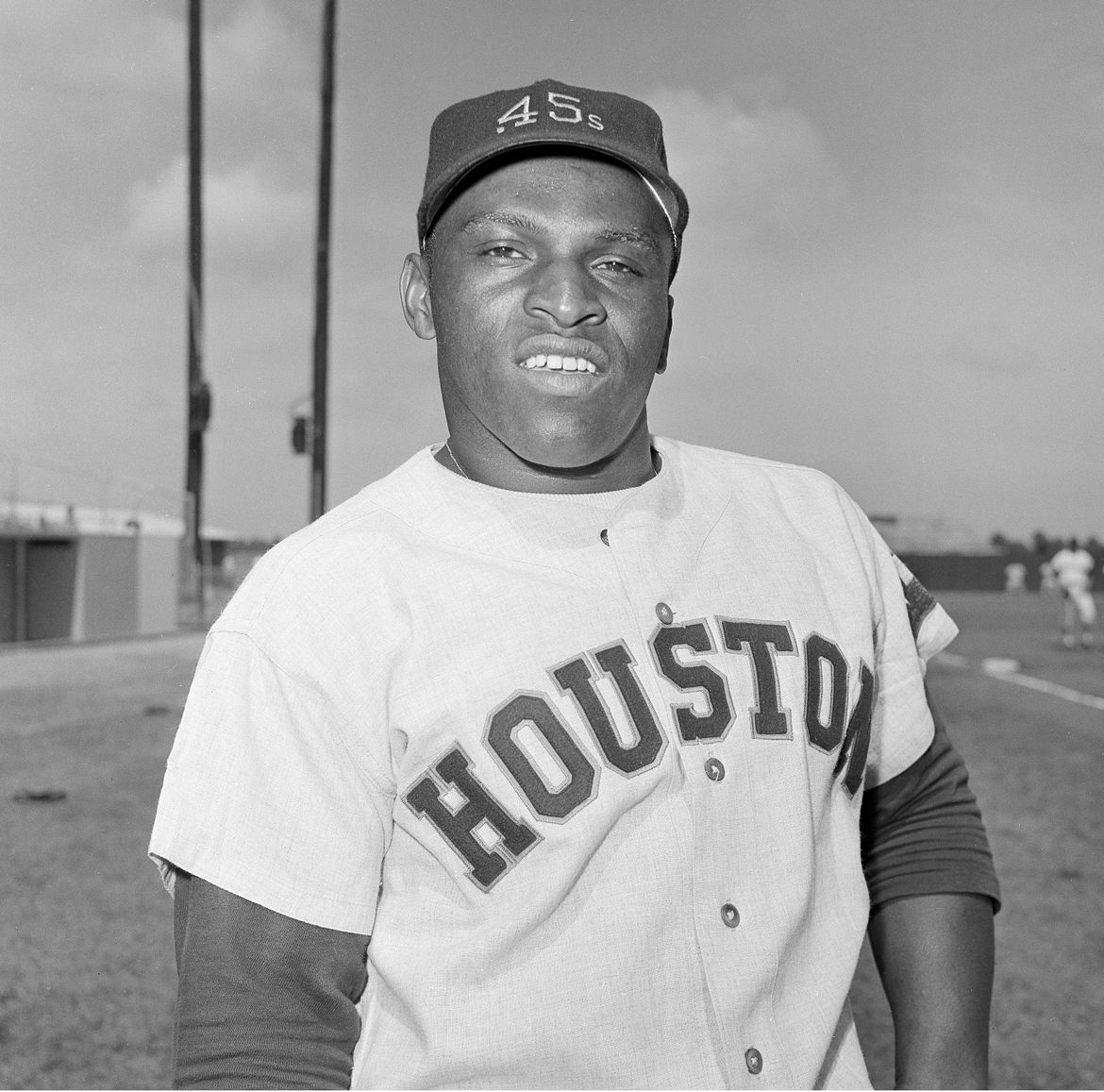 Missouri dismissed QB Maty Mauk from the football program Thursday after a series of missteps that included three suspensions over the past four months. Coach Barry Odom