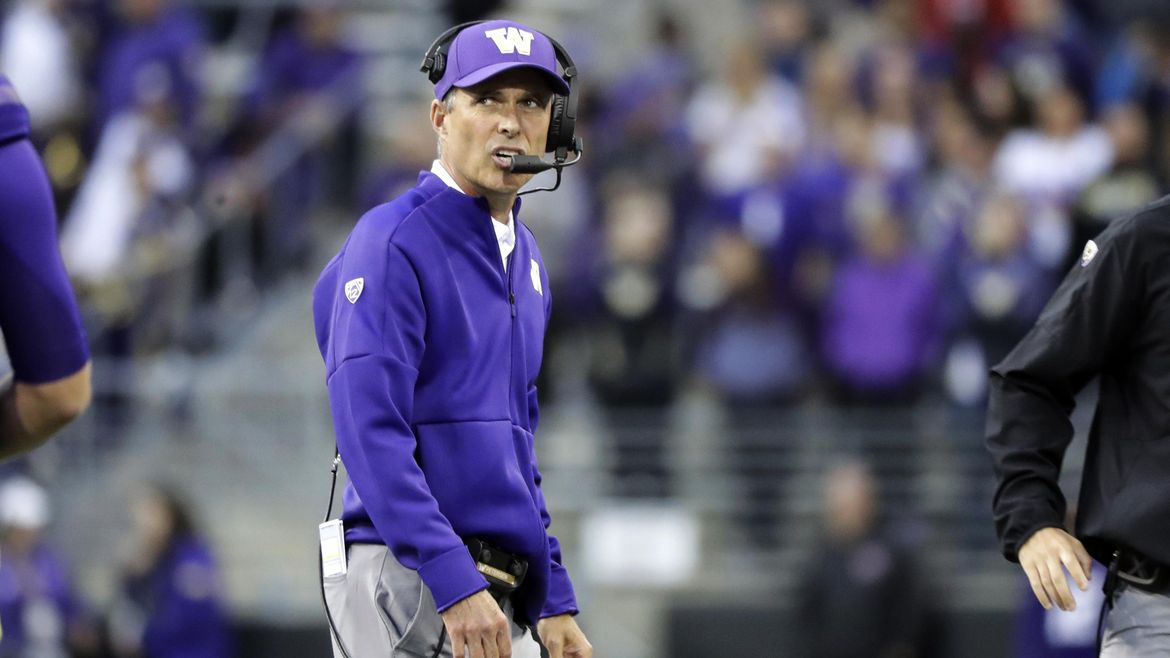 No. 22 Washington facing BYU in first road game of season

Washington’s young team gets its first exposure to a hostile road environment today on Saturday at BYU after opening the season with three consecutive games at home. 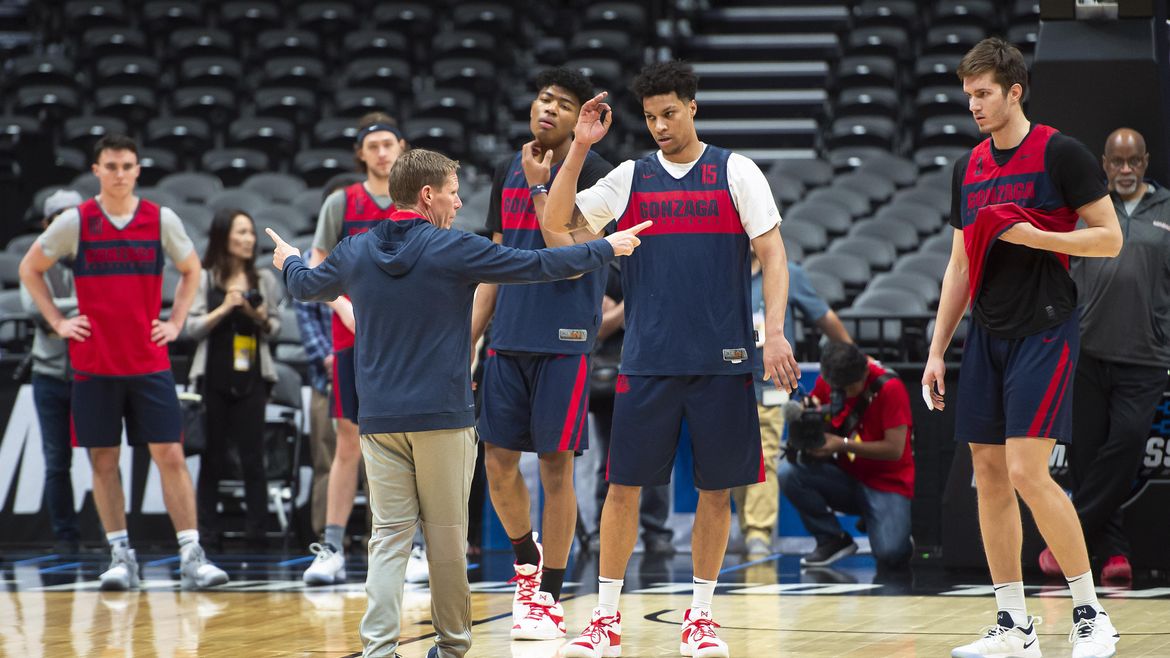 Gonzaga men’s basketball has been selected as one of the recipients of the National Association of Basketball Coaches (NABC) Team Academic Excellence Awards. 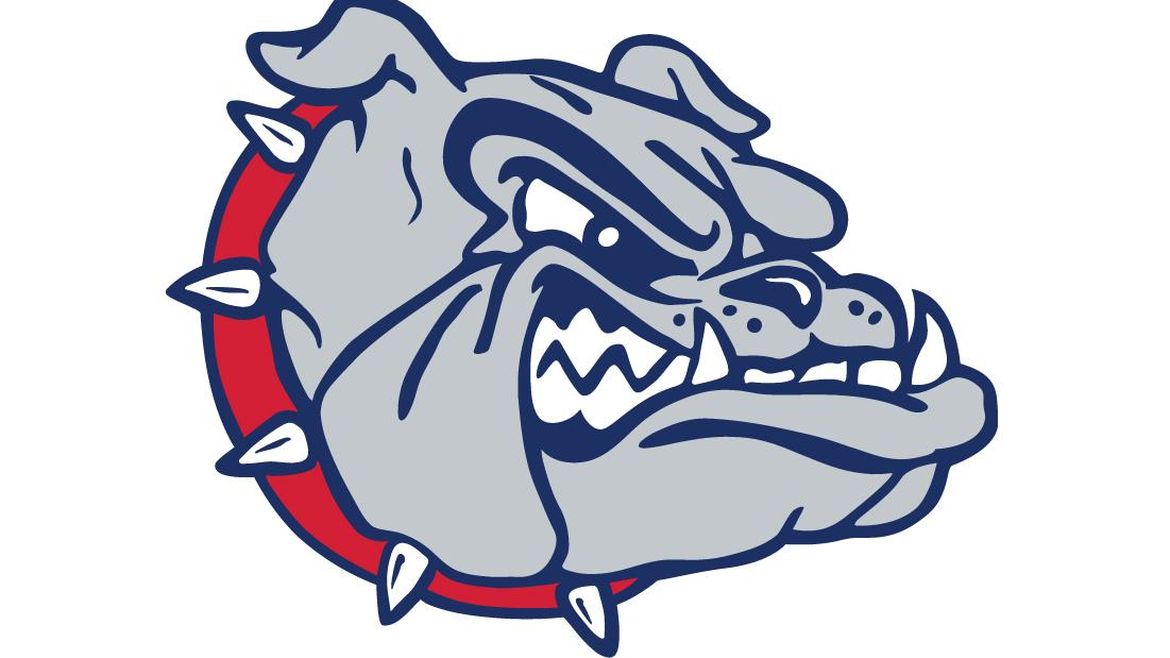 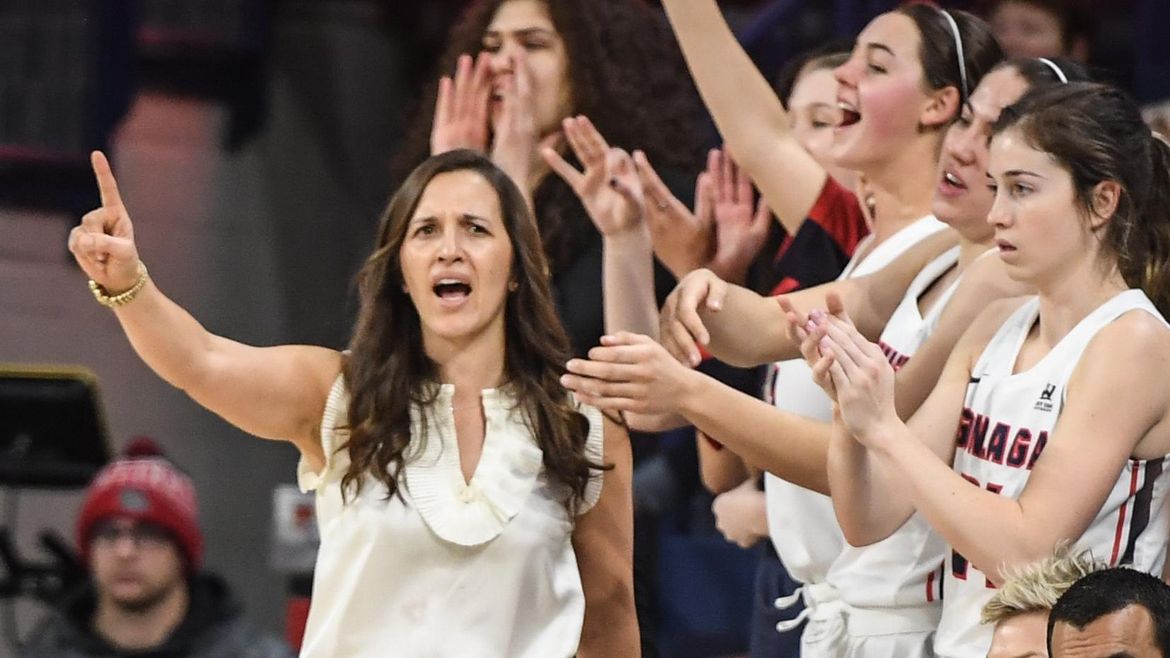 Gonzaga women back atop WCC thanks to road sweep, BYU losses

As road trips go, it doesn’t get much better than Gonzaga’s excursion last week to Northern California. Not only did the GU women sweep would-be contenders Pacific and Saint Mary’s, … 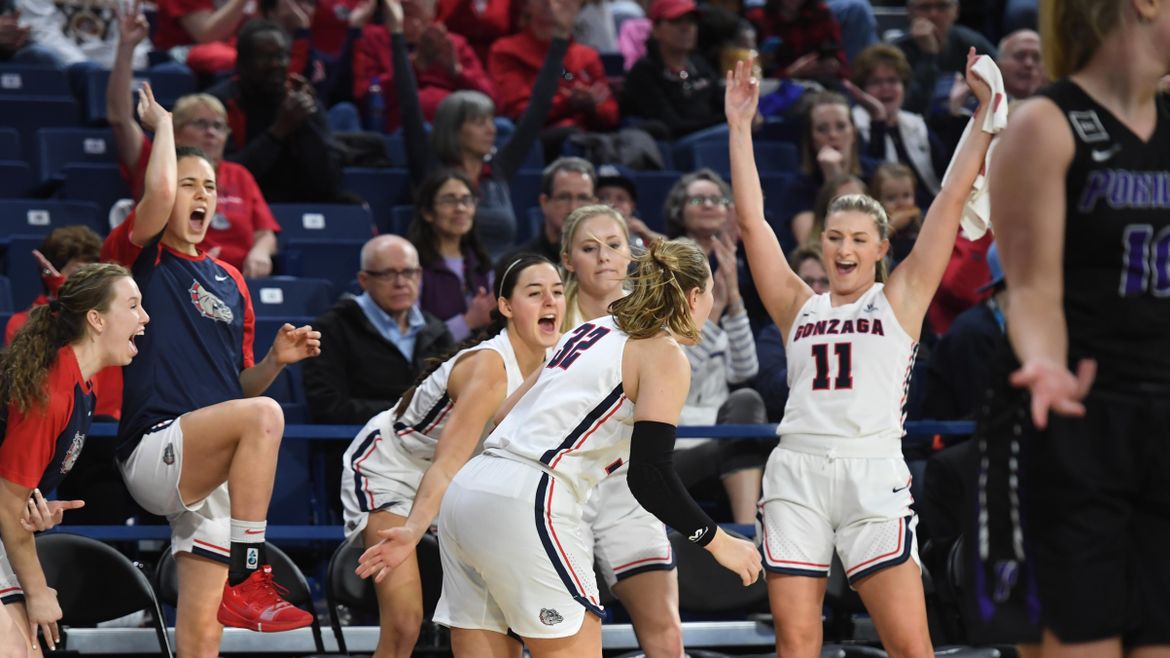 Gonzaga women move to No. 13 in latest AP women’s rankings

The Zags (16-1) climbed one spot to 13th in the latest AP Top 25, a week after achieving a school-best ranking in the weekly poll. 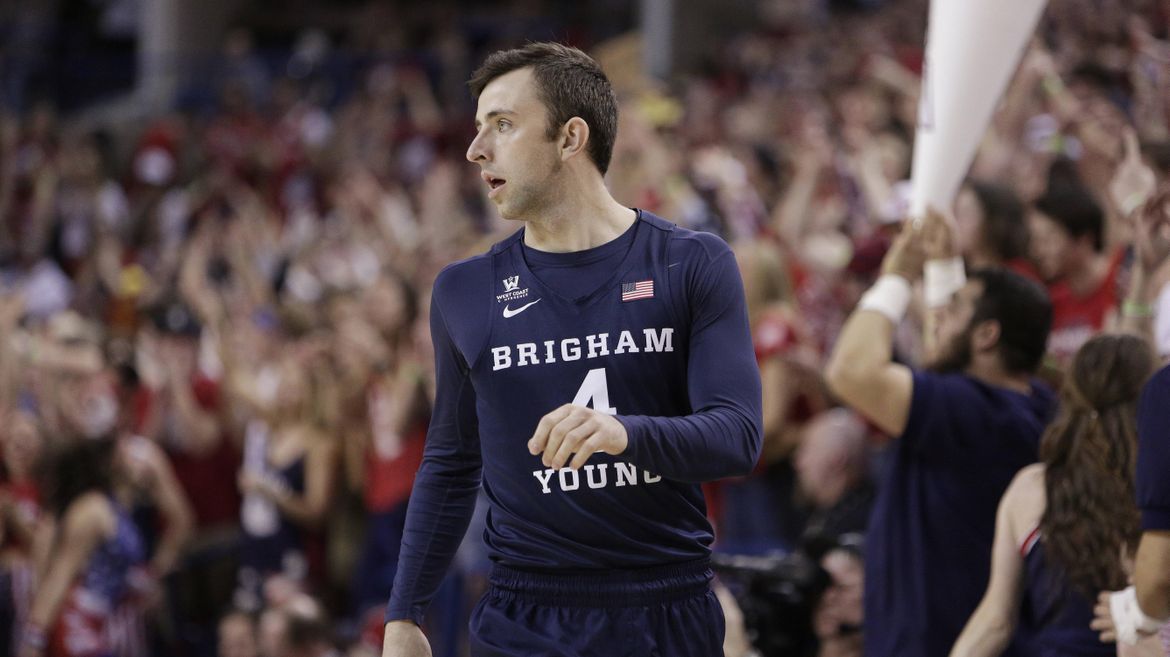 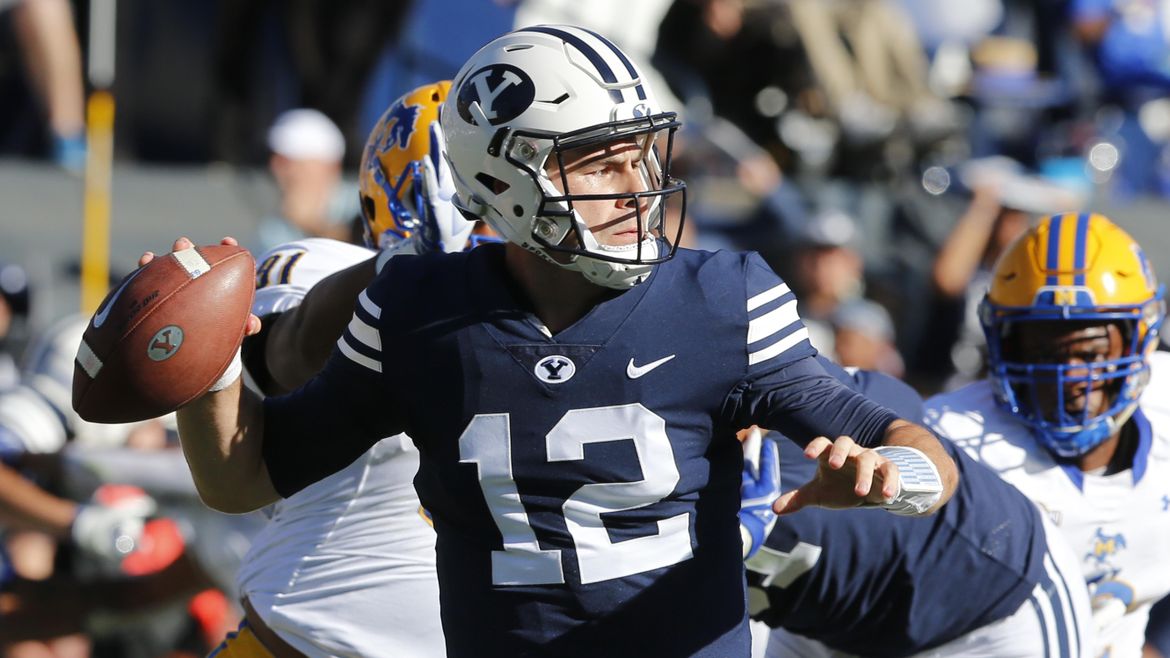 Veteran quarterback Tanner Mangum and the BYU Cougars (3-1) have been one of the big surprises during the first month of the regular season. Taking down the Washington Huskies (3-1) … 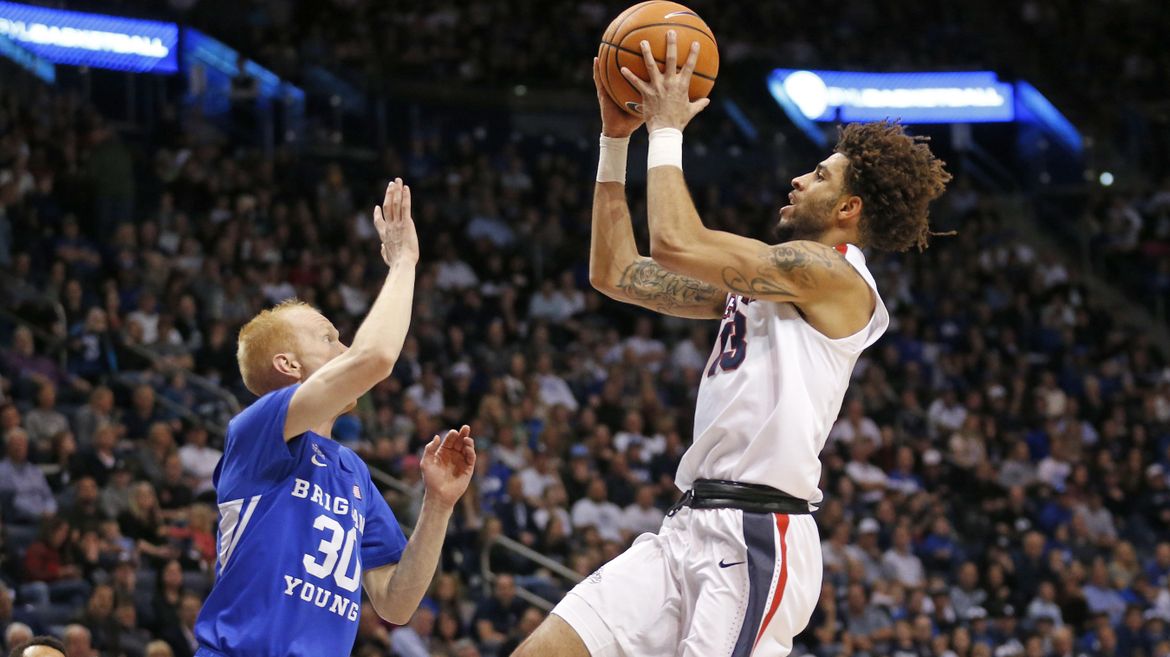 Nine of Gonzaga’s 16 WCC games, including both of its showdowns with Saint Mary’s and BYU, will be televised on ESPN’s family of networks, according to a conference release. 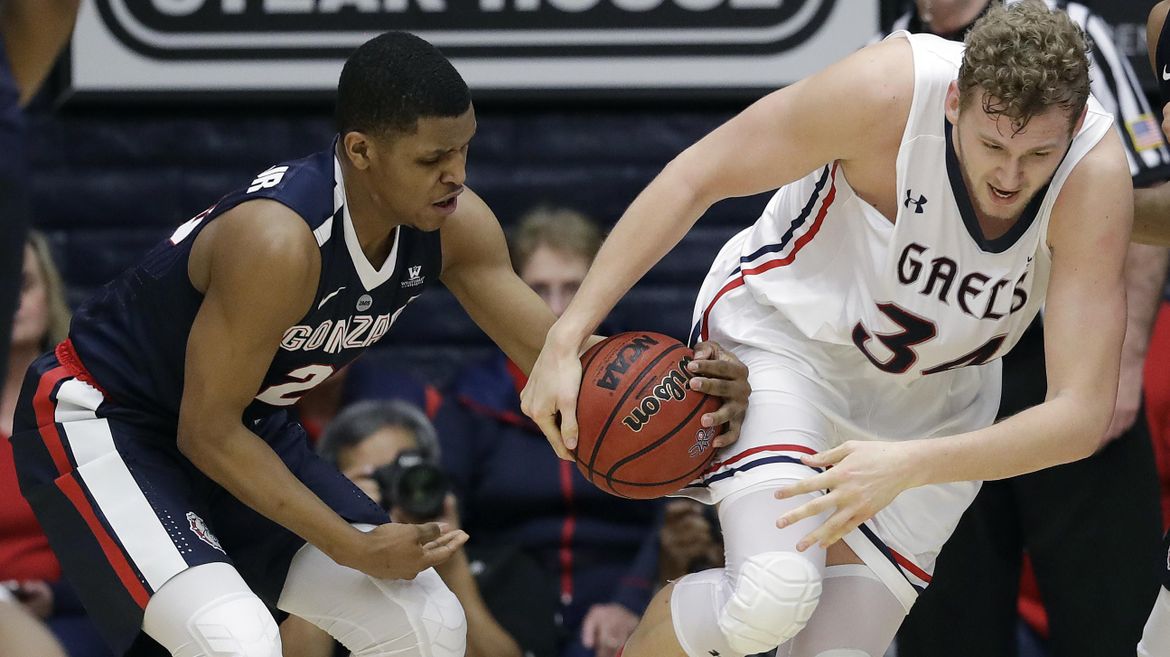 Gonzaga’s WCC schedule begins with two home games and closes with the last of three Bay Area trips and a regular-season finale against rival Saint Mary’s. 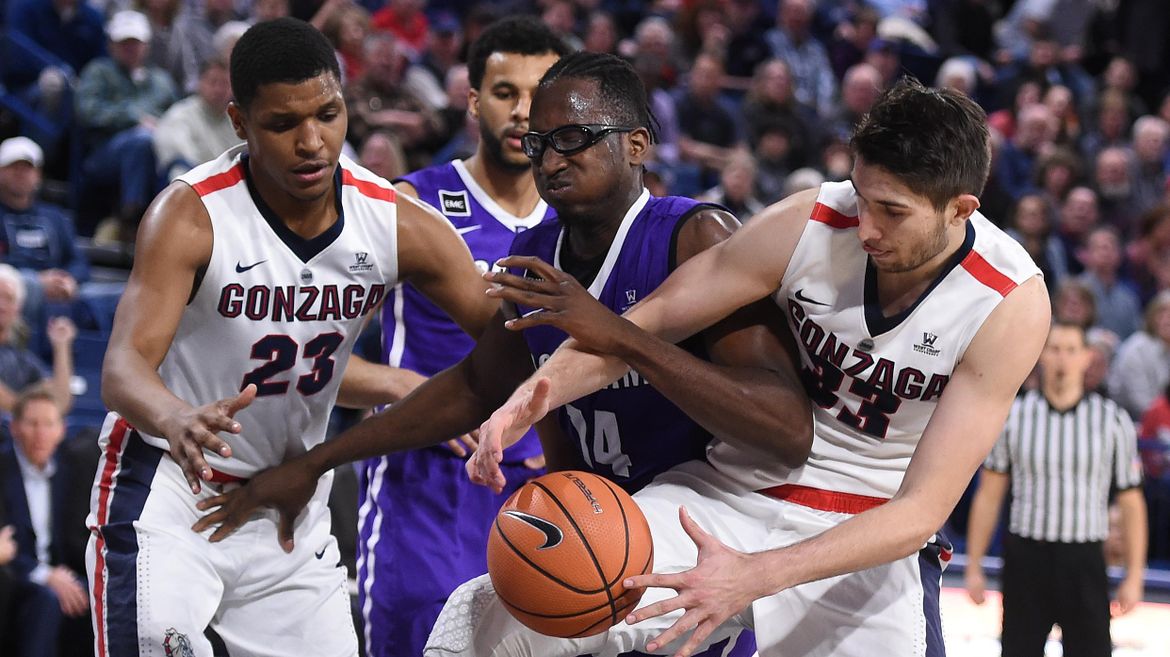 Gonzaga freshman guard Jesse Wade’s support crew made some noise Saturday among the 18,987 packed inside BYU’s Marriott Center. Wade, a product of nearby Davis High in Kaysville, Utah, estimated … 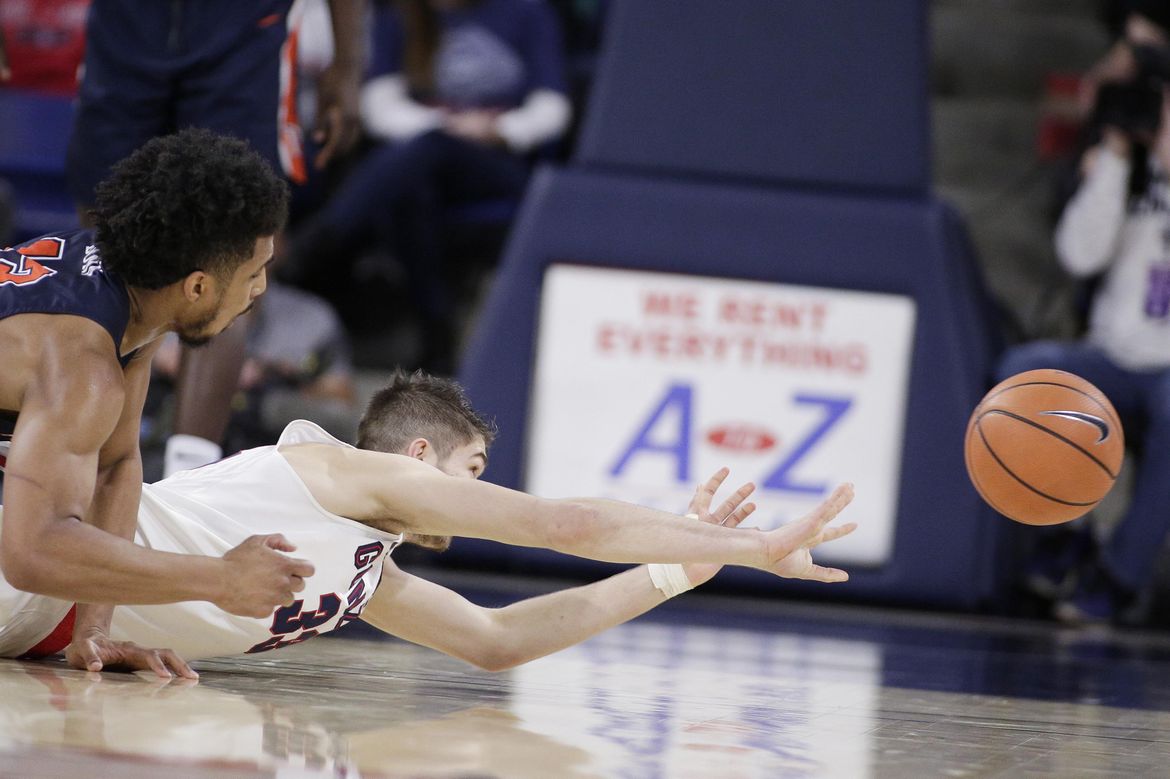 Killian Tillie went for a dunk and the crowd erupted Saturday inside the McCarthey Athletic Center. It served as another example of the type of hustle/winning plays Gonzaga has made … 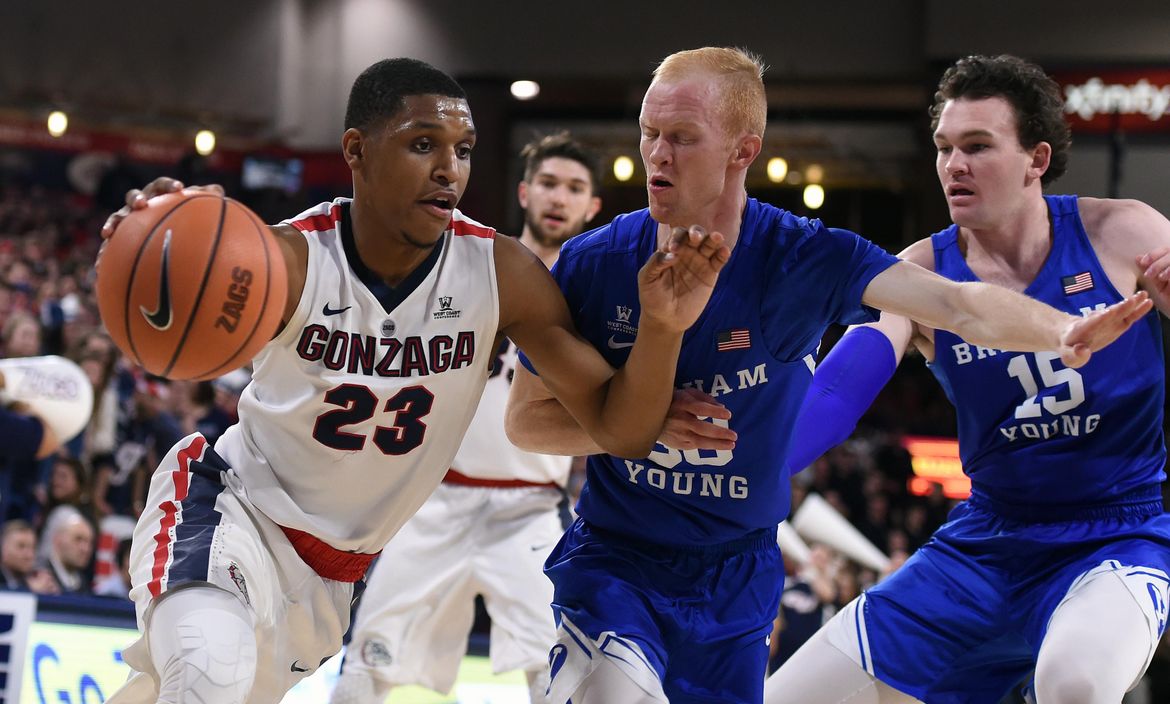 Norvell missed his first seven shots, five from beyond the 3-point arc. There was no reprieve for Norvell at the defensive end as a couple of critical lapses contributed to … 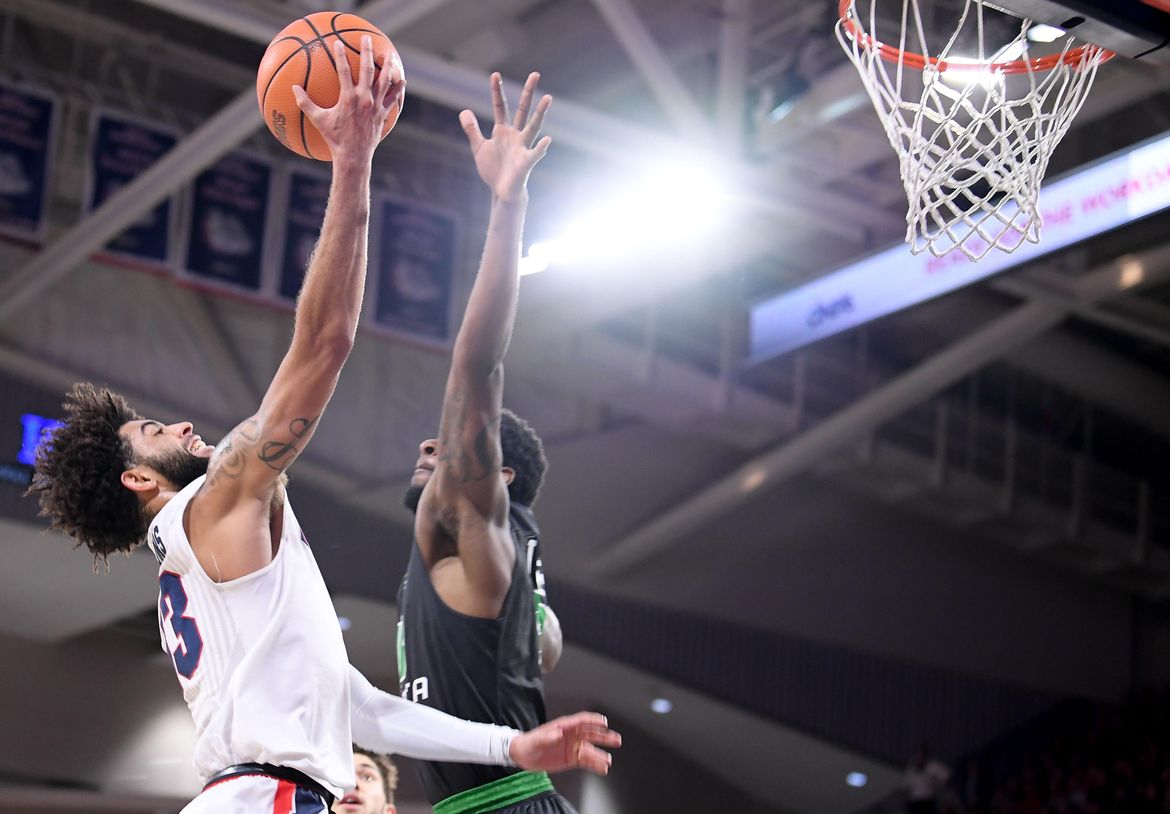 WCC play begins Thursday and the top – or cluttered bottom, for that matter – looks no more settled than it did two months ago. Most agree the top two … 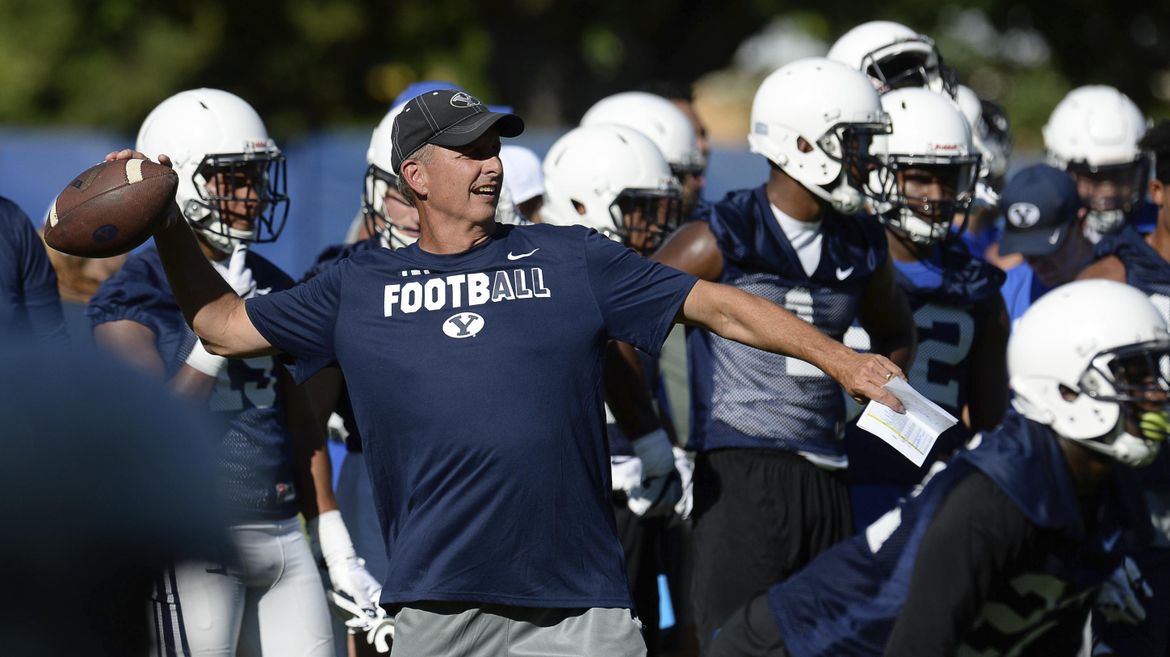 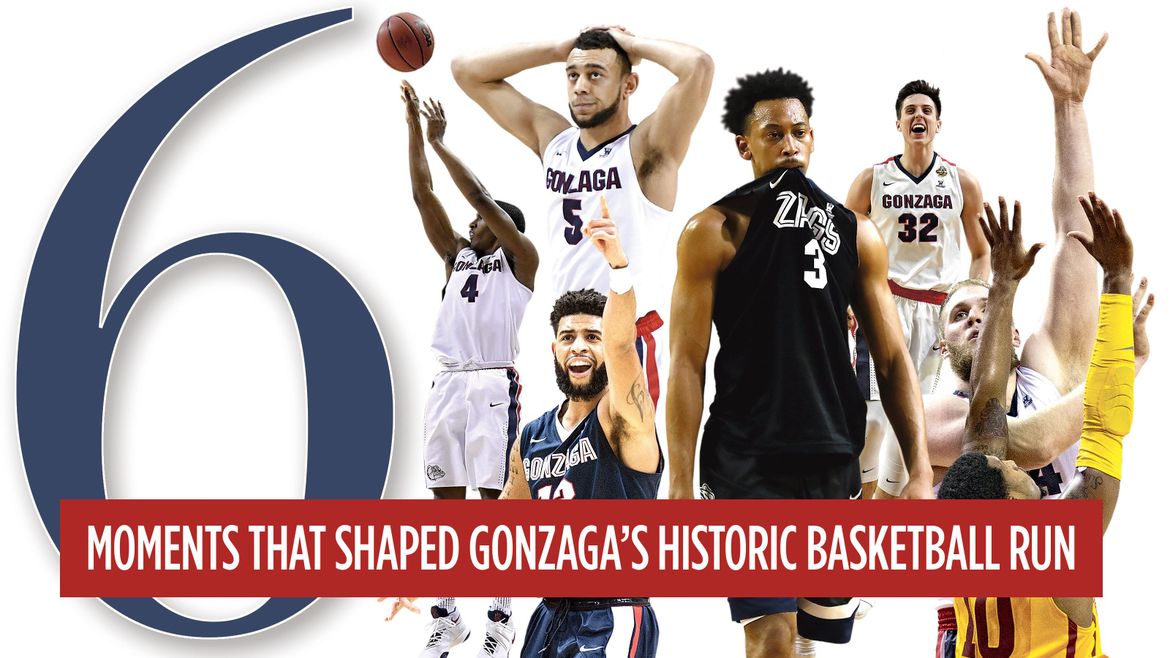 The season opener was 30 seconds old and Nigel Williams-Goss already had a pair of buckets and Jordan Mathews drilled a 3-pointer. 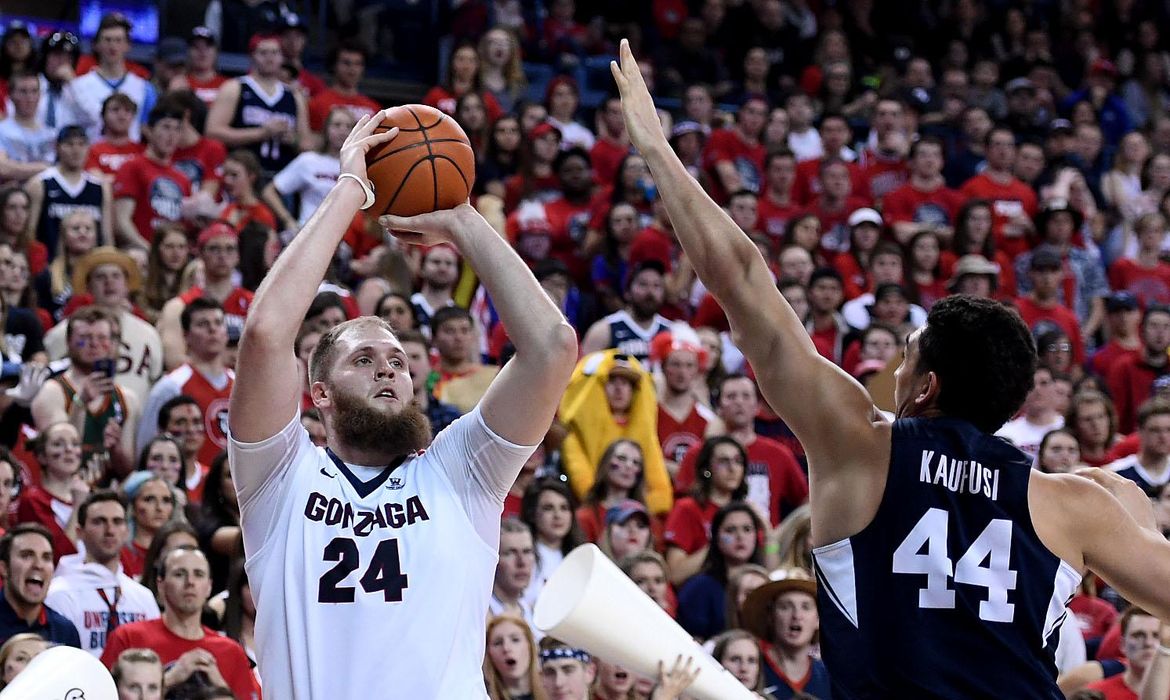 Gonzaga will find out in the near future if there is such a thing as a good loss, if a loss can somehow prove beneficial in the long run. 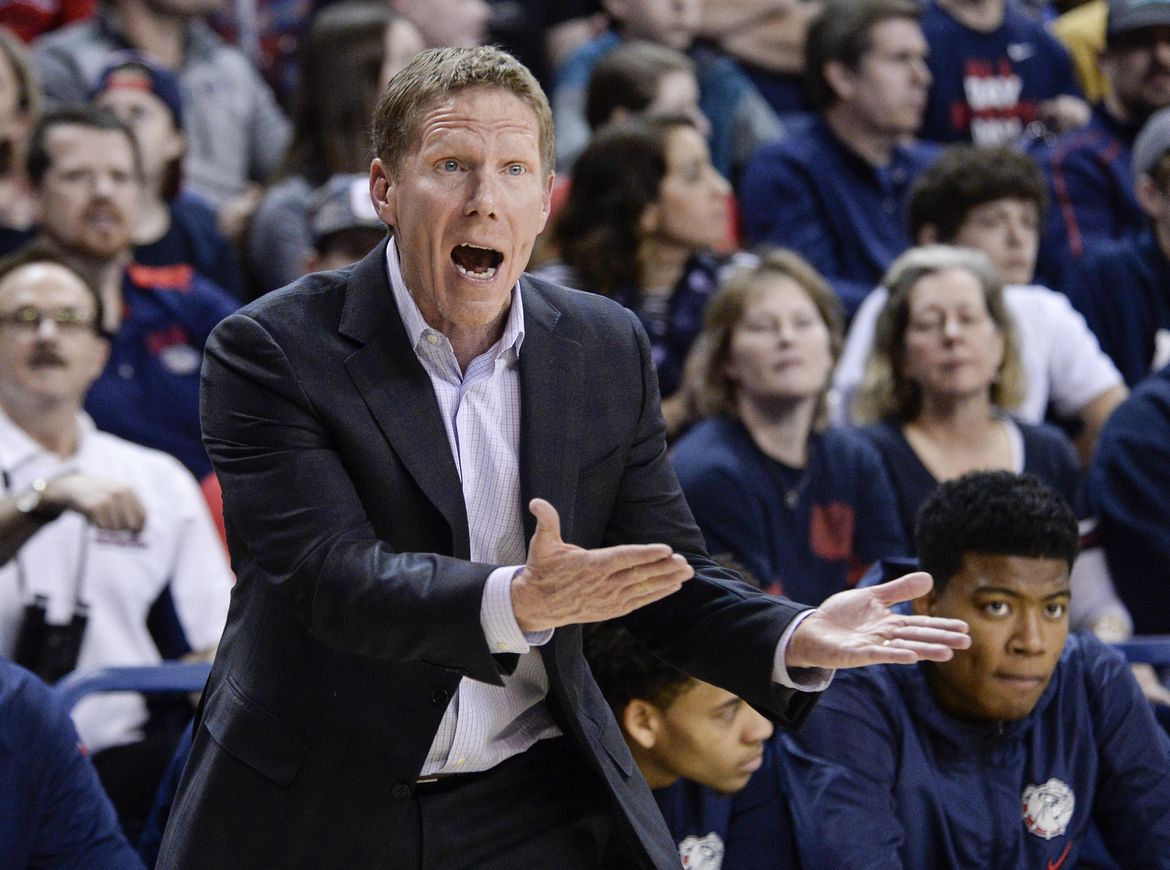 Before Saturday, the Zags seemed immune to the wonderful zaniness that is college basketball. 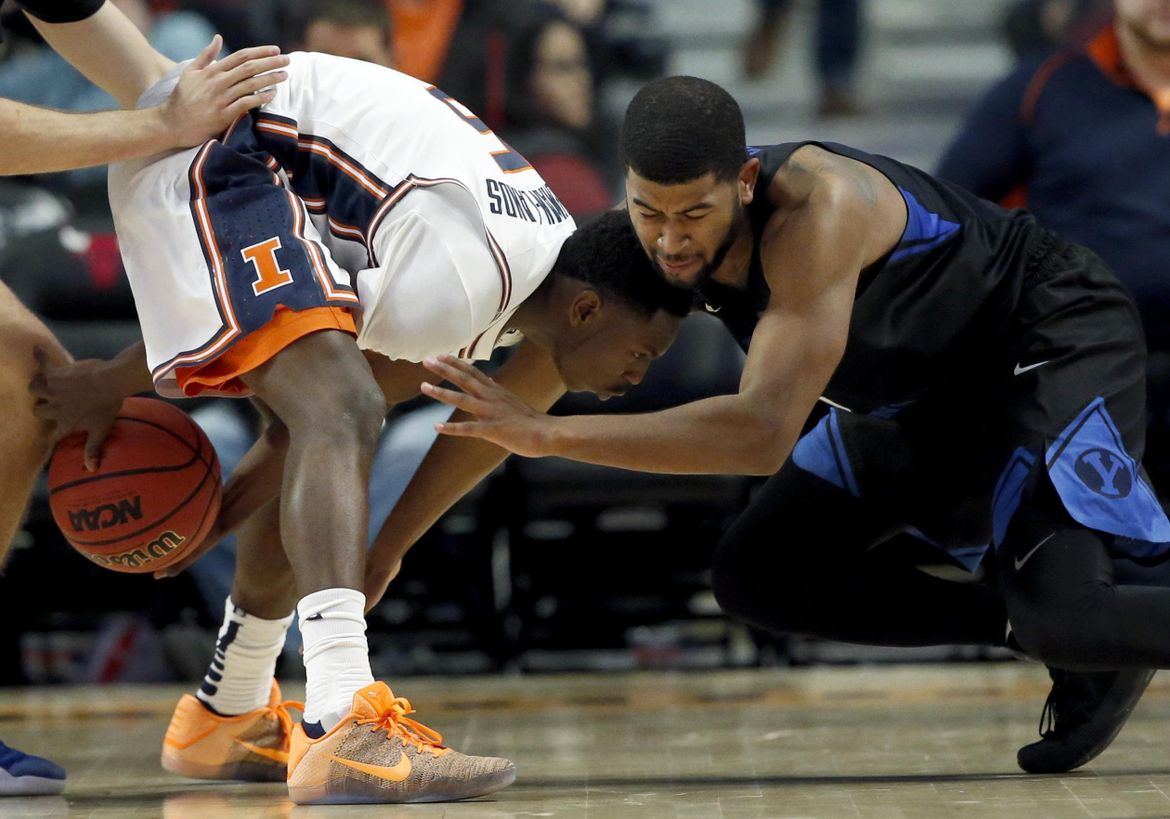 PROVO, Utah – BYU point guard L.J. Rose is scheduled to have surgery Friday to repair a torn meniscus in his right knee. The school said a timeline for his … 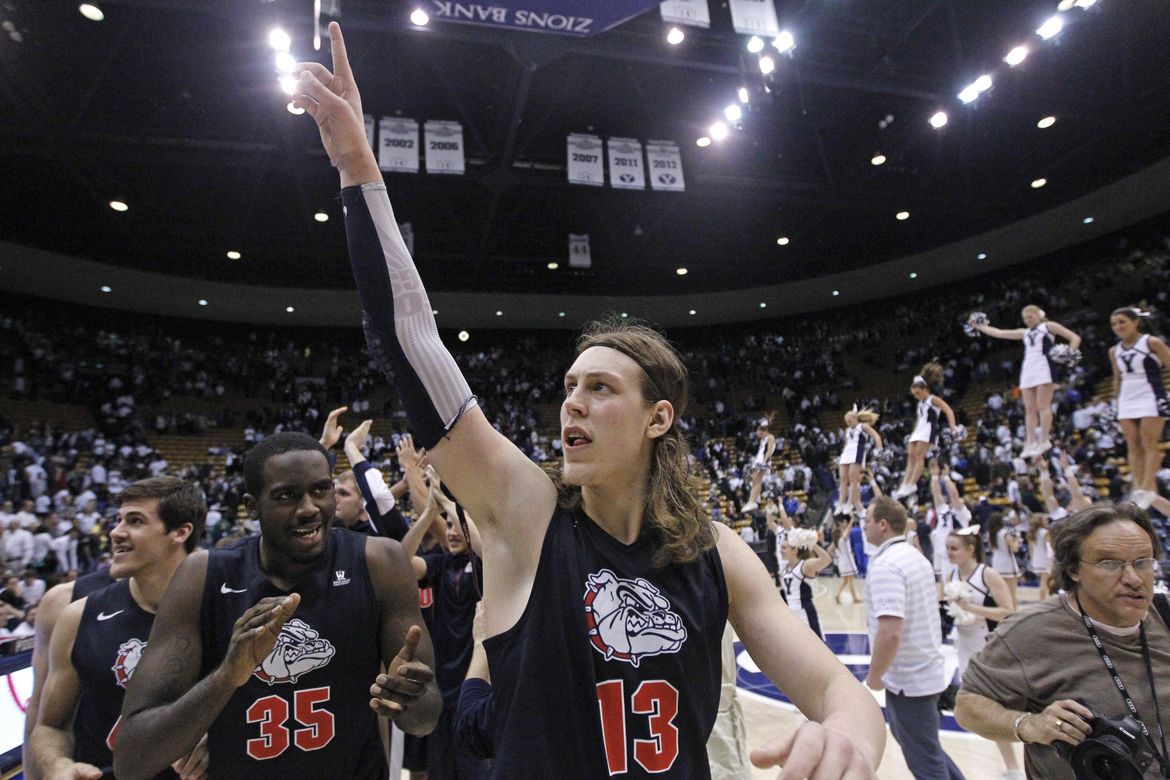 BYU was one of the last obstacles in Gonzaga’s rise to No. 1 in 2013. The Cougars will be the first test Thursday for the current Zags.

LaVell Edwards, who made BYU football power, dies at age 86

LaVell Edwards, who led BYU to prominence with his pass-happy offenses and ranks as one of the most successful coaches in college football history, has died. He was 86. 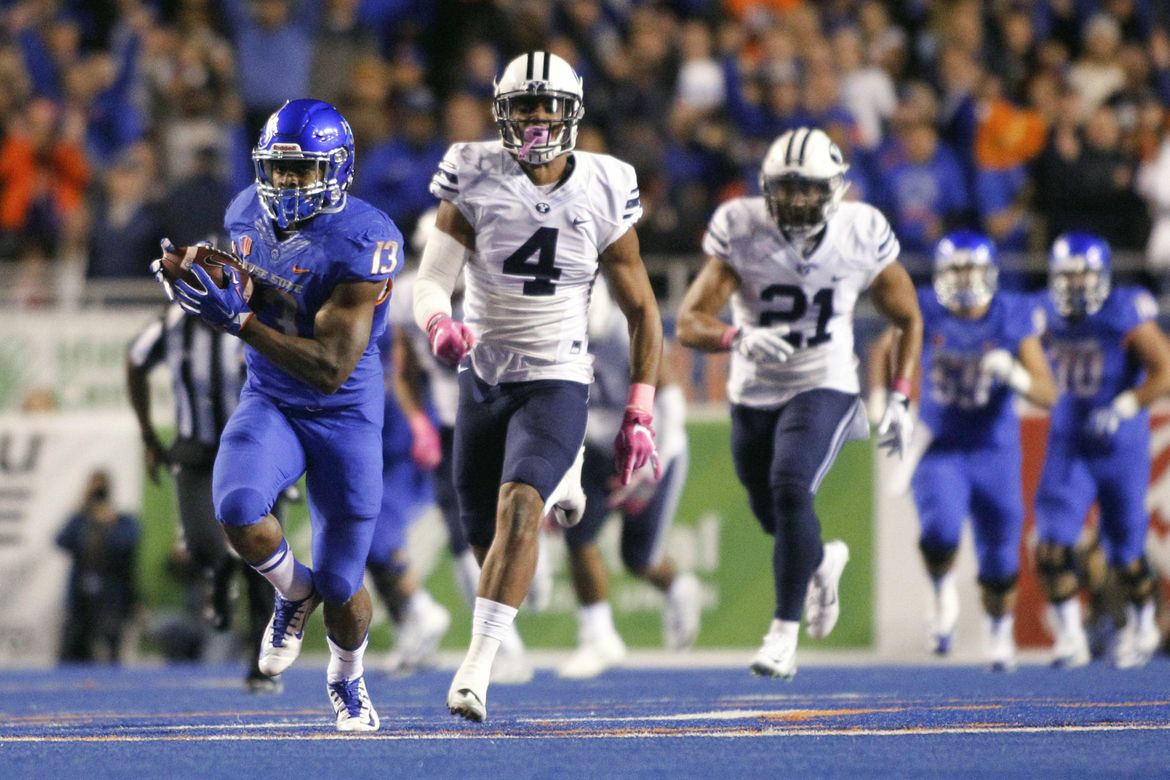 Jeremy McNichols scored on a 4-yard run with 10:37 remaining and No. 14 Boise State went on to defeat Brigham Young 28-27 in a nonconference football game on Thursday night.

Brandon Bailey struck out 17 batters in a complete-game effort, Jeffrey Bohling and Sam Brown drove in all five runs and the Gonzaga Bulldogs defeated the BYU Cougars 5-3 in …

David Skara sank the tiebreaking 3-pointer with 20 seconds left and Valparaiso held off BYU 72-70 on Tuesday night to reach the championship game of the National Invitation Tournament. 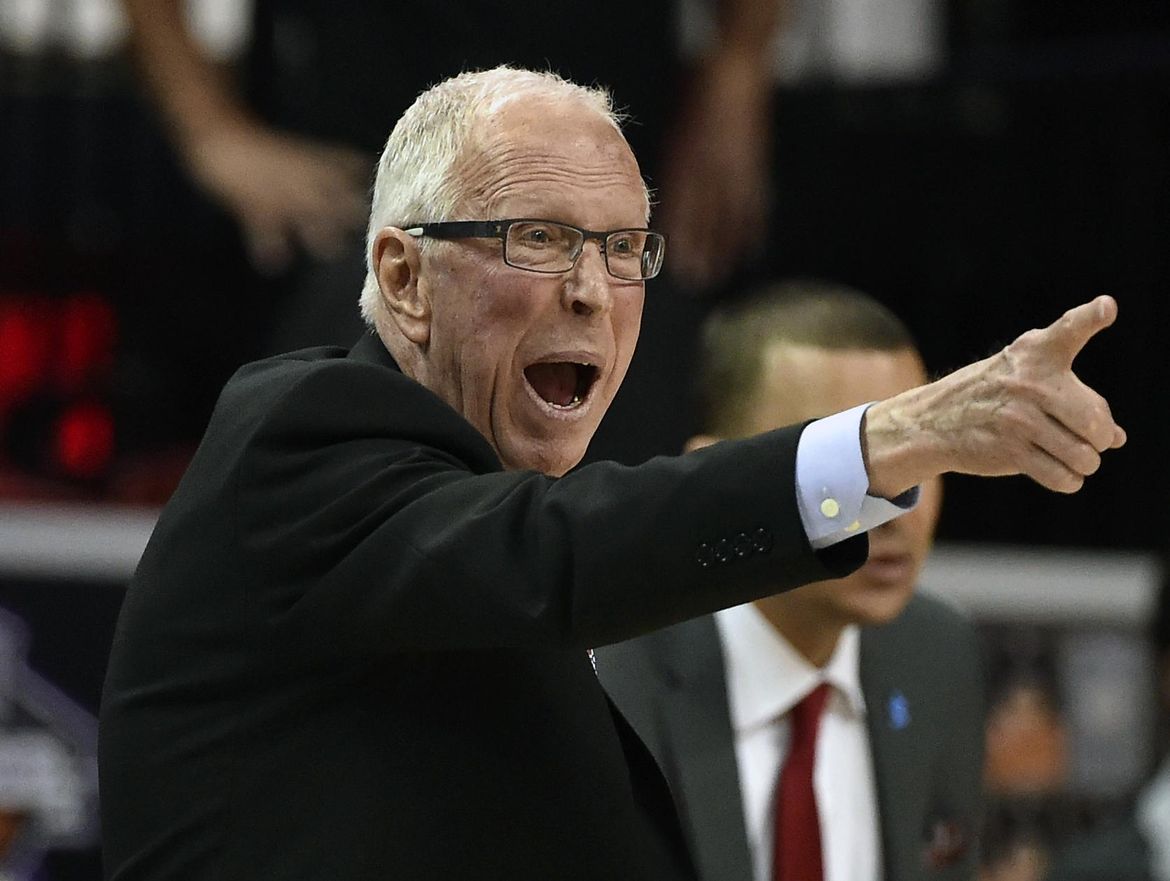 It took a pointed pep talk from coach Steve Fisher to get his San Diego State players focused on the National Invitation Tournament.

Freshman Zac Seljaas made 5 of 6 3-pointers and scored 19 points and BYU used a big second half to beat Creighton 88-82 on Tuesday night in the NIT quarterfinals. 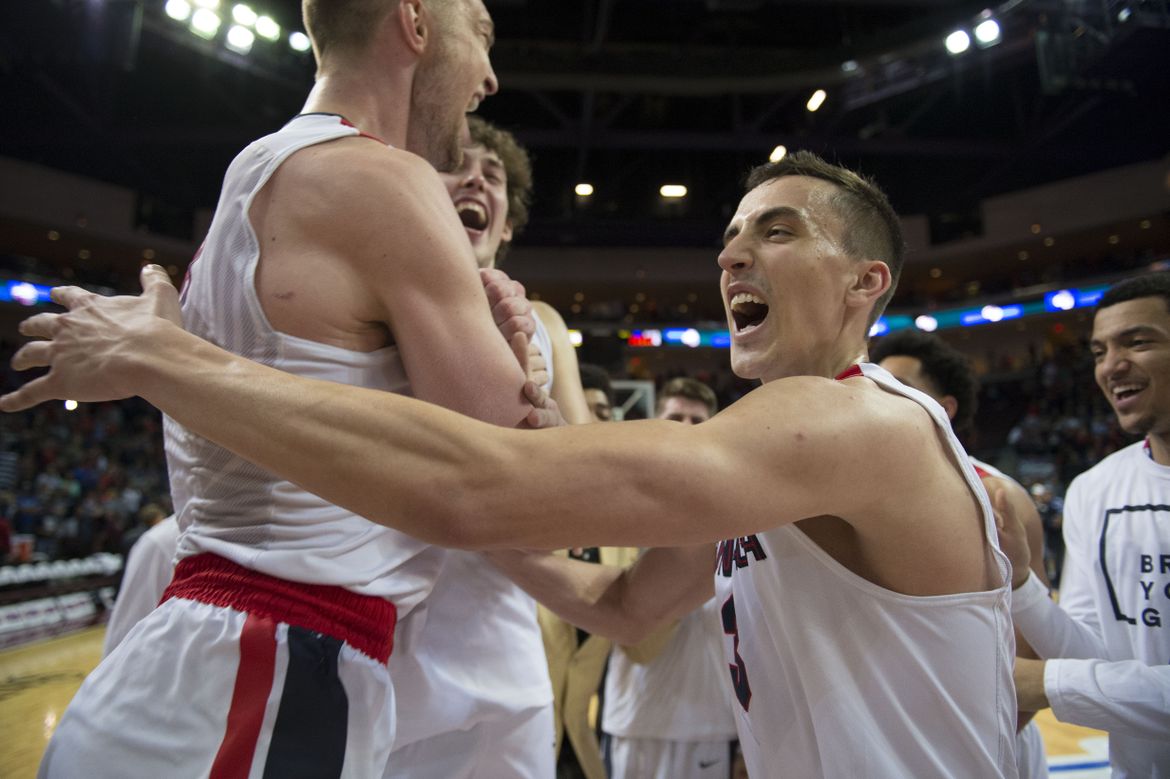 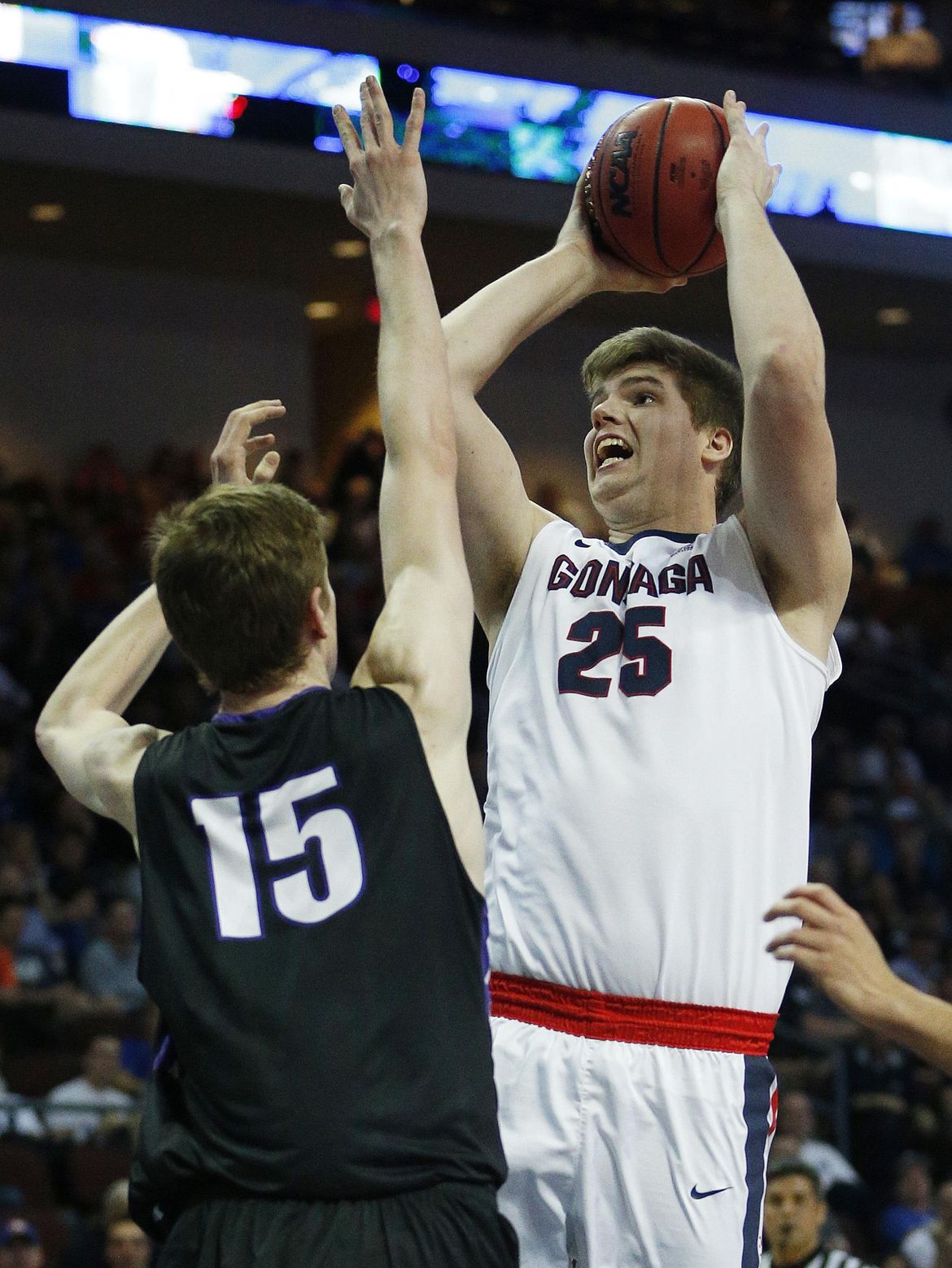 Round 3 between GU and BYU most important of all