This year’s Northern Pikeminnow Sport-Reward Fishery, which for 30 years has paid anglers to catch qualifying northern pikeminnow in the Columbia River basin, has been extended through Oct. 11 at …

In brief: DNR closes recreation on Eastern Washington lands due to fire danger

The Washington State Department of Natural Resources on Tuesday closed all of the lands it manages east of the Cascades to recreation due to high fire danger. The closure will …

The Fish and Wildlife Commission on Friday approved $17 million in budget requests for needed enhancements to manage fish and wildlife in Washington state. Commissioners also provided a list of … 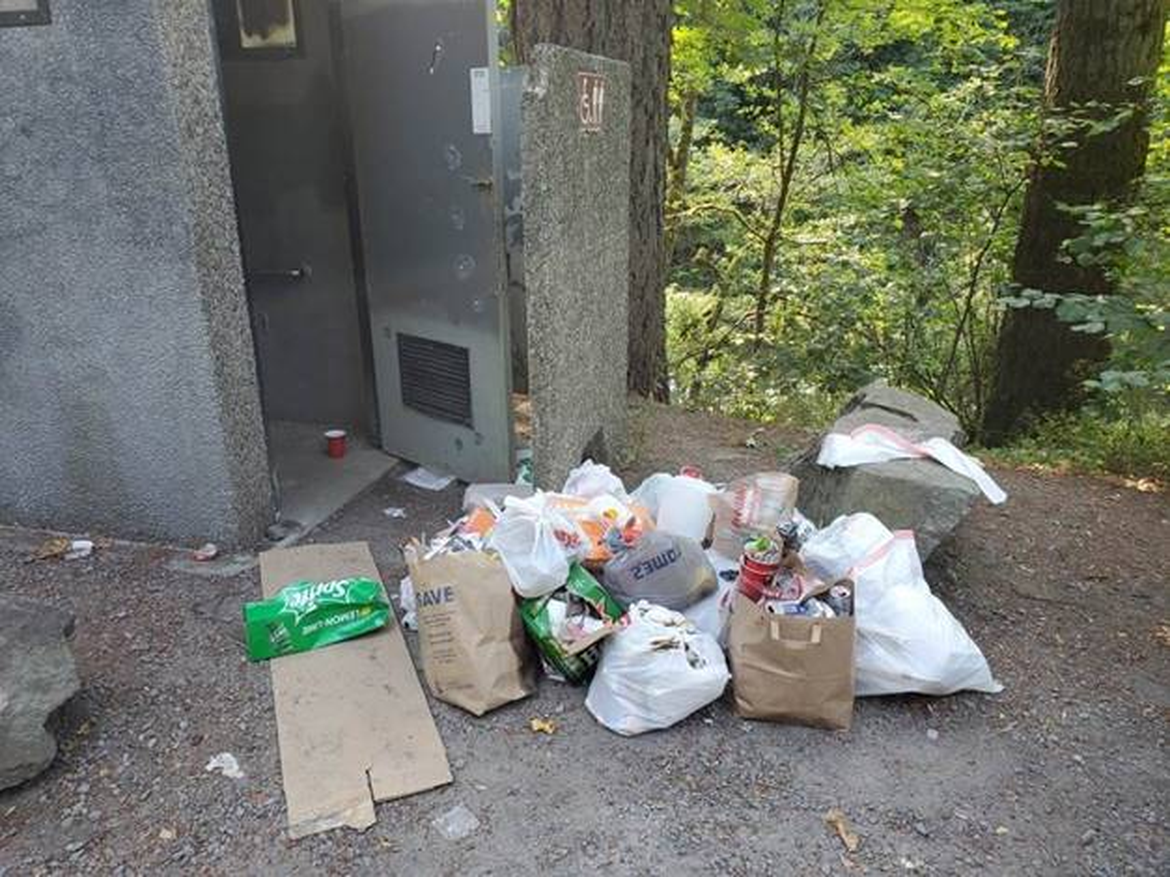 In brief: WDFW under strain of waste from recreationers

Use of WDFW areas and water access areas is up a lot this year, and the increased use has caused a pileup of trash, human waste, and unauthorized activity at …

On Thursday, the U.S. Army Corps of Engineers released its Final Environmental Impact Statement (FEIS) for the Pebble Mine, a large-scale gold and copper mine proposed for the headwaters of …

In brief: Spokane River access at TJ Meenach is open 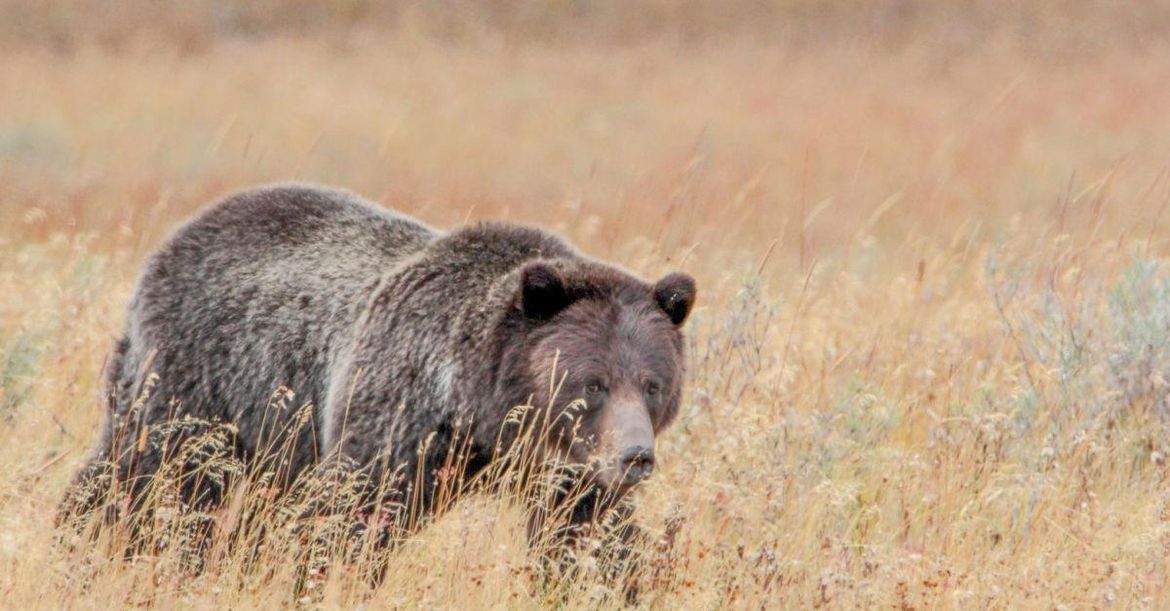 U.S. Secretary of the Interior David L. Bernhardt announced Tuesday at a roundtable with community members in Omak, Washington, that the Department of the Interior will not move forward with … 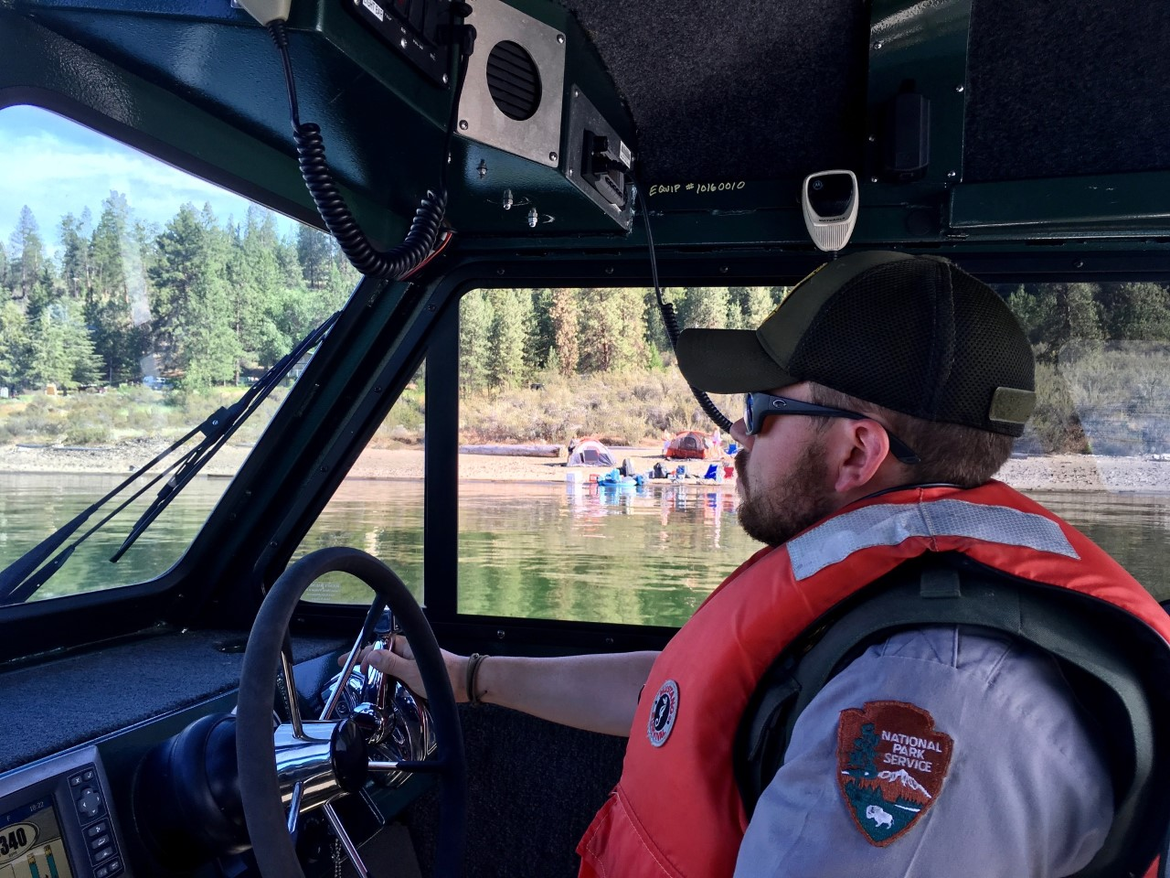 The Lands Council issued a letter to Gov. Jay Inslee’s office this week calling upon the governor’s office to mandate WDFW’s standardization of the practice of range riding to protect …

Nov. 11 is the deadline for entries in The Spokesman-Review’s 31st annual 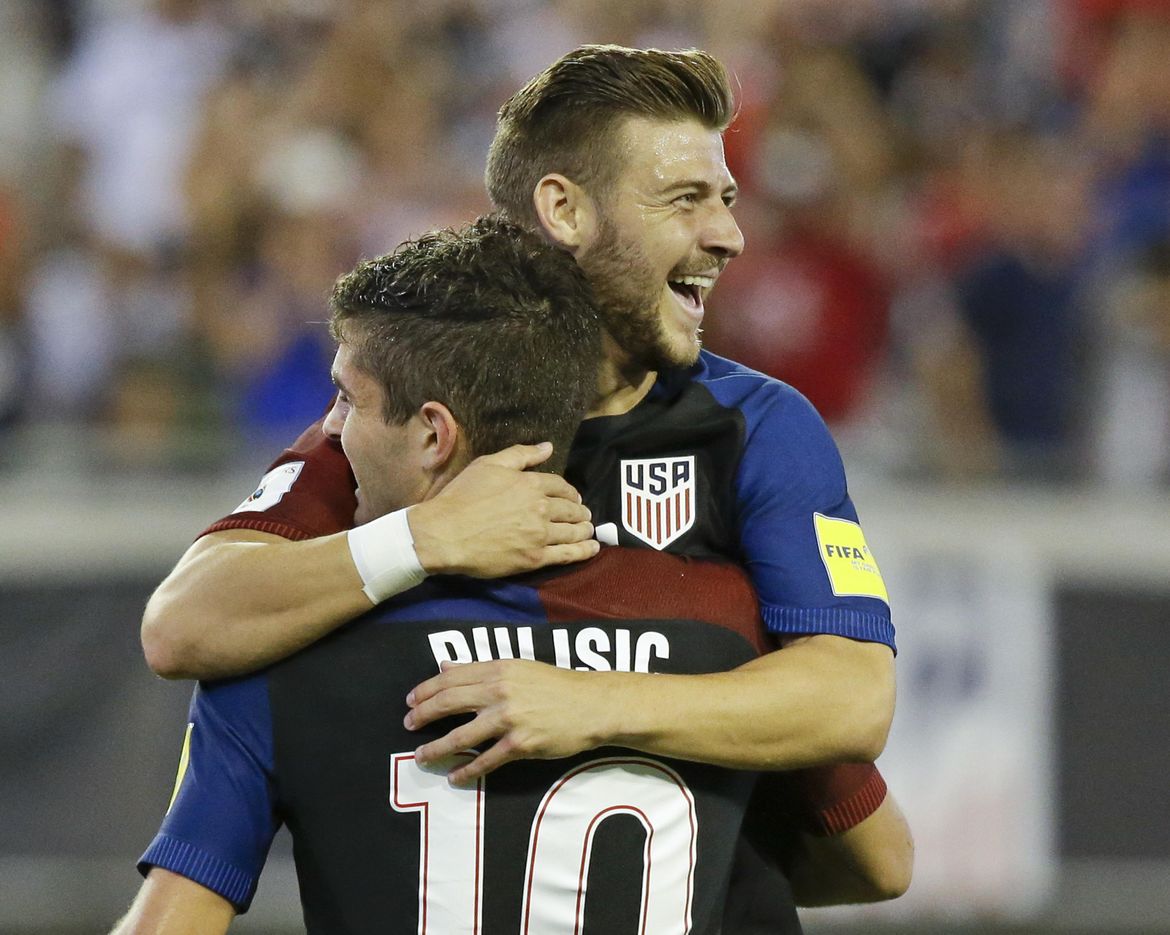 Jozy Altidore scored twice in a three-minute span of the second half, Sacha Kljestan and Paul Arriola had goals and the United States beat Trinidad and Tobago 4-0 on Tuesday …

A Michael Phelps fan who has autism has become an inspiration on his own after sharing his dream of competing in the Olympics one day on the swimmer’s Facebook page.

North Idaho College is offering a free opportunity to try out paddleboards, kayaks, canoes and catamarans, and awarding scholarships, too, at the school’s annual beach party, which is open to … 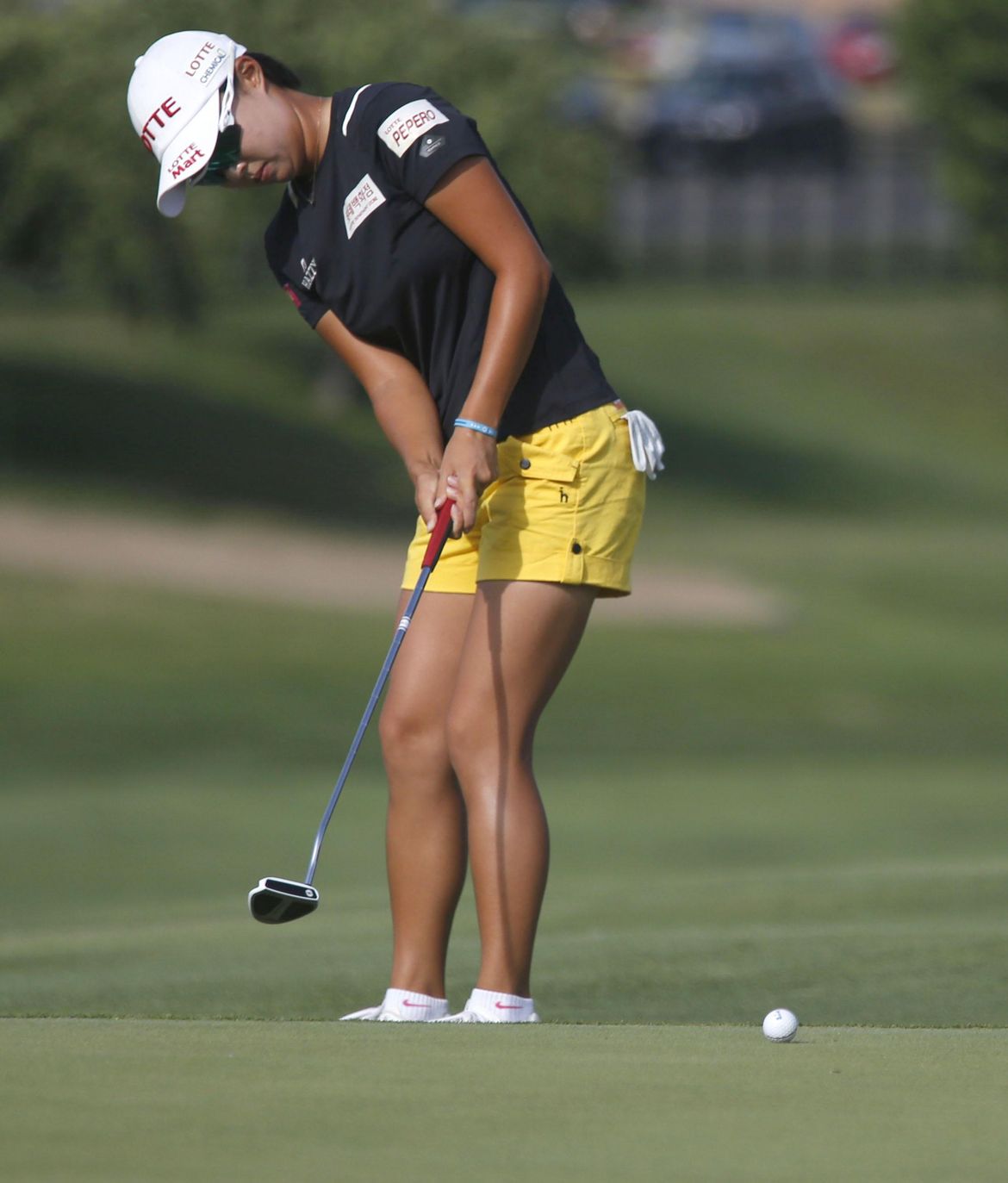 Briefs: ‘State of the Scotchmans’ sized up in Sandpoint

Once a year the 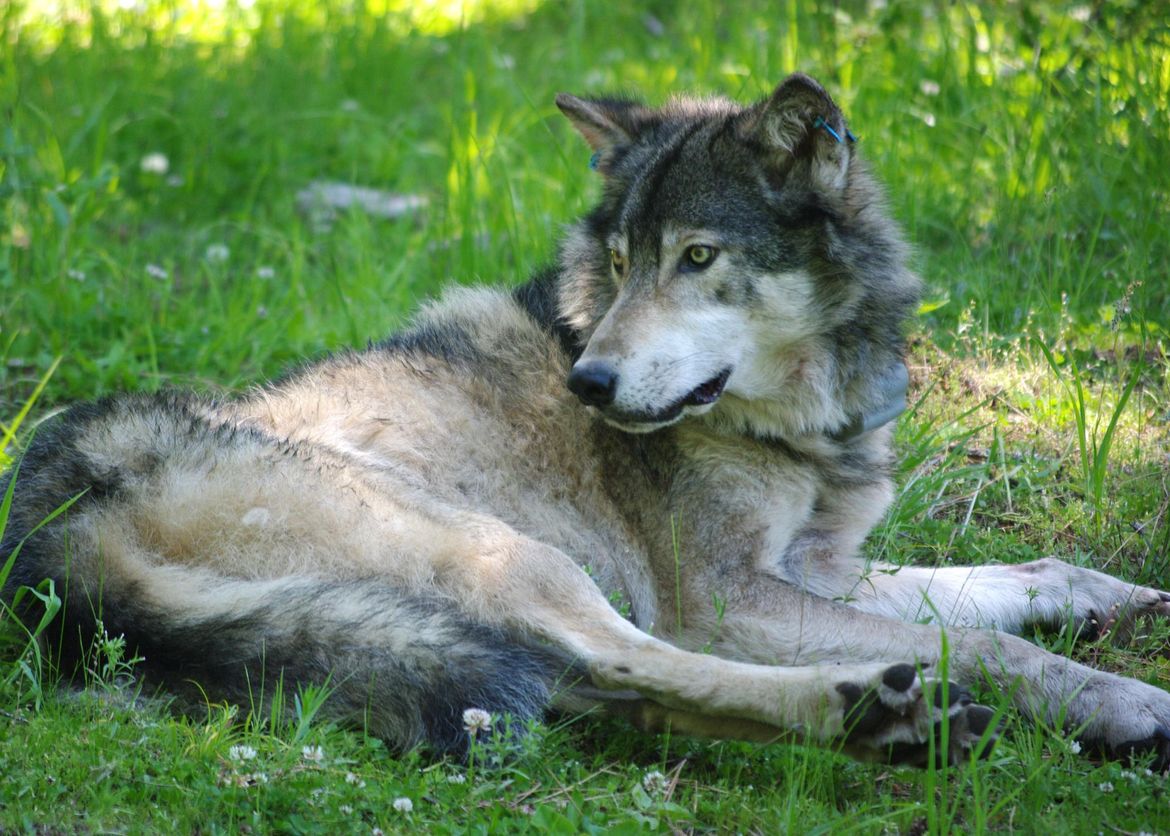 A 9-year-old male collared gray wolf in poor condition was approaching a cabin when the owner shot 10 rounds with a .22 cal. rifle to defend his dogs.

Campers and other recreationists must keep numerous wildfire closures in mind as they plan outings for the Labor Day holiday weekend. Major areas of the Colville, Idaho Panhandle, Okanogan-Wenatchee and …

In brief: Big-game second tag discounts are available in Idaho for deer and elk.

HUNTING – Resident and nonresident hunters can buy remaining nonresident big-game tags as second tags for discounted prices of $199 for deer and $350 for elk, Idaho Fish and Game …

In brief: Idaho hosts all comers for hunting workshop

Next month, Idaho Fish and Game will pilot “ HUNT IDAHO: Connecting Mountains to Meals,” a two-day event in Lewiston geared to anyone interested in hunting, residents and nonresidents alike. …

Soccer players claimed athlete of the month honors at Community Colleges of Spokane for December. Heidi Simmons, a two-year captain, was selected for the women, while Paul Johnson, voted team …

Walsh Will Be Speaker At Awards Banquet