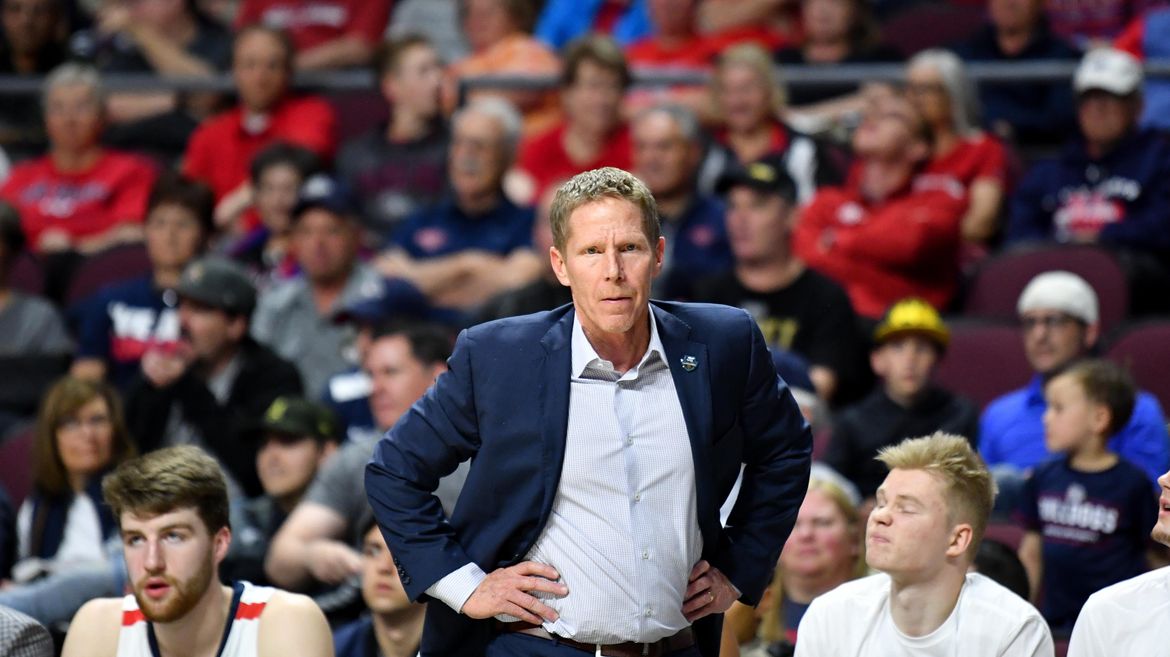 Like in several other preseason polls, Gonzaga is one of the top teams in ESPN’s Joe Lunardi’s initial bracketology. The Zags are the No. 1 seed in the West Region. 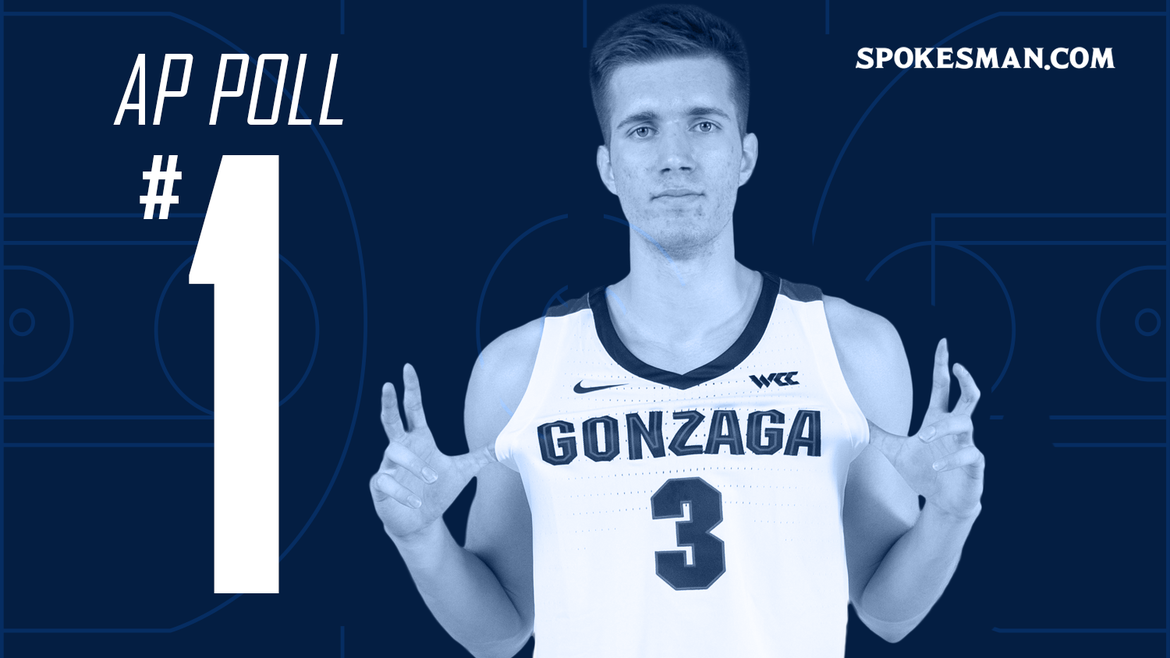 Gonzaga tightens grip on No. 1 ranking

Gonzaga didn’t play but still managed to strengthen its hold on No. 1 in the AP college basketball poll. 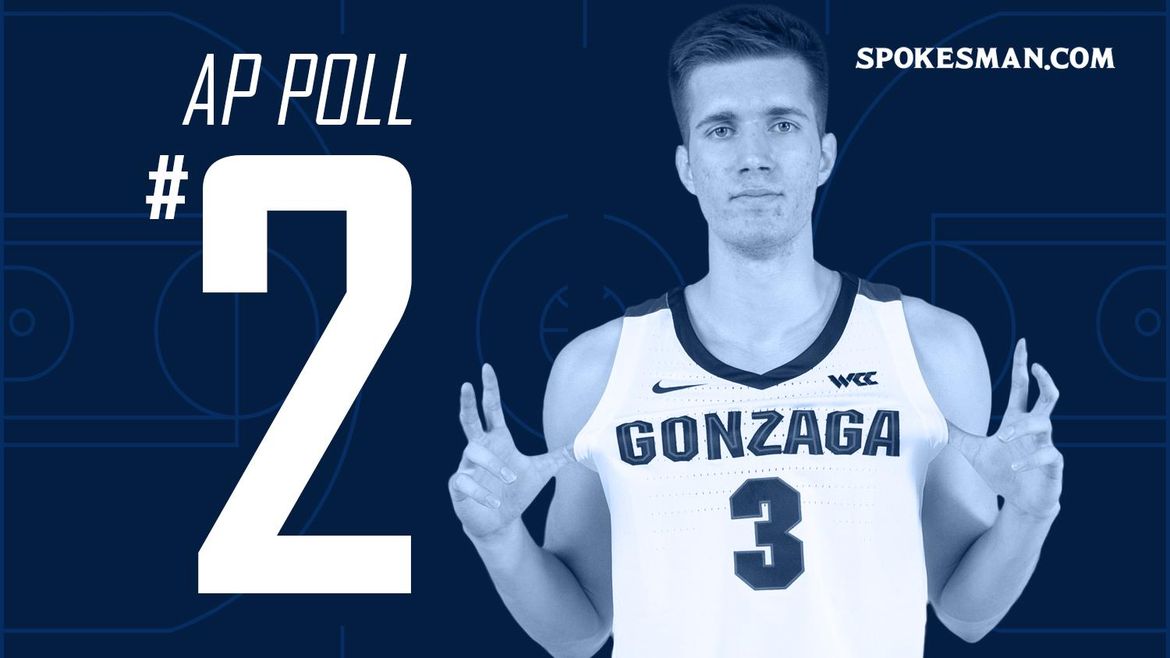 Gonzaga No. 2 in AP poll, No. 6 in NCAA’s initial NET rankings

The Zags (11-1), on the strength of road wins over ranked Pac-12 Conference opponents and the general chaos that has been unfolding in college basketball since the start of the … 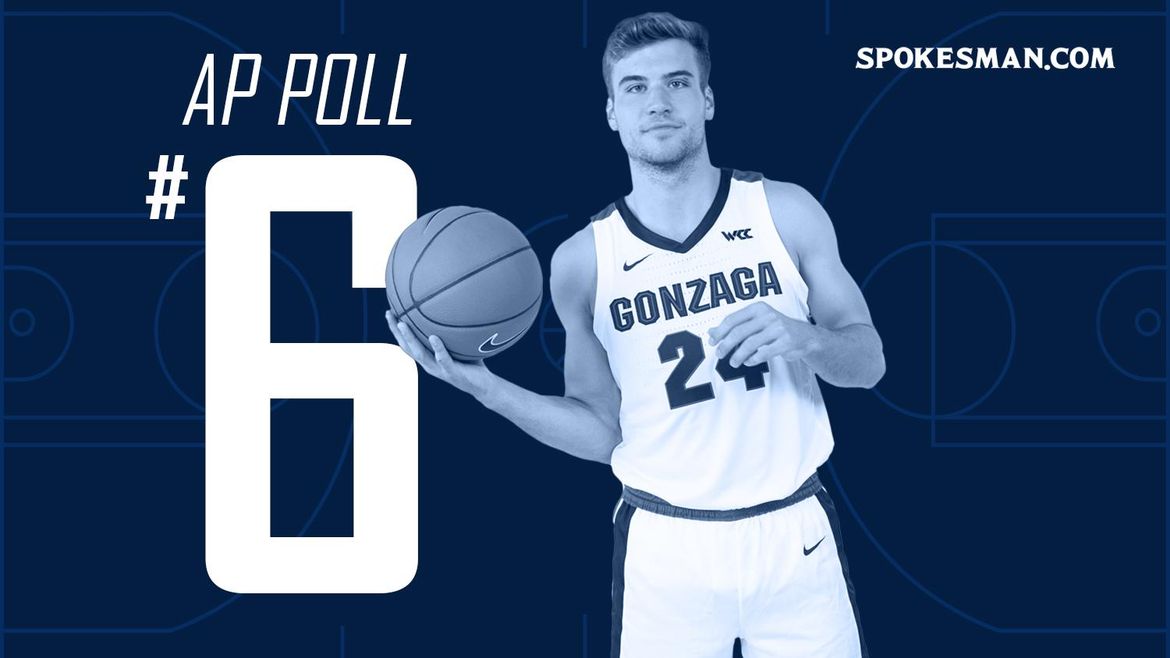 Fresh off victory over Washington, Gonzaga moves up to No. 6 in AP poll

Gonzaga made a move in the AP Top 25 and in ESPN.com’s latest bracketology. The Zags (10-1) climbed from ninth to sixth in the AP rankings following Sunday’s 83-76 road … 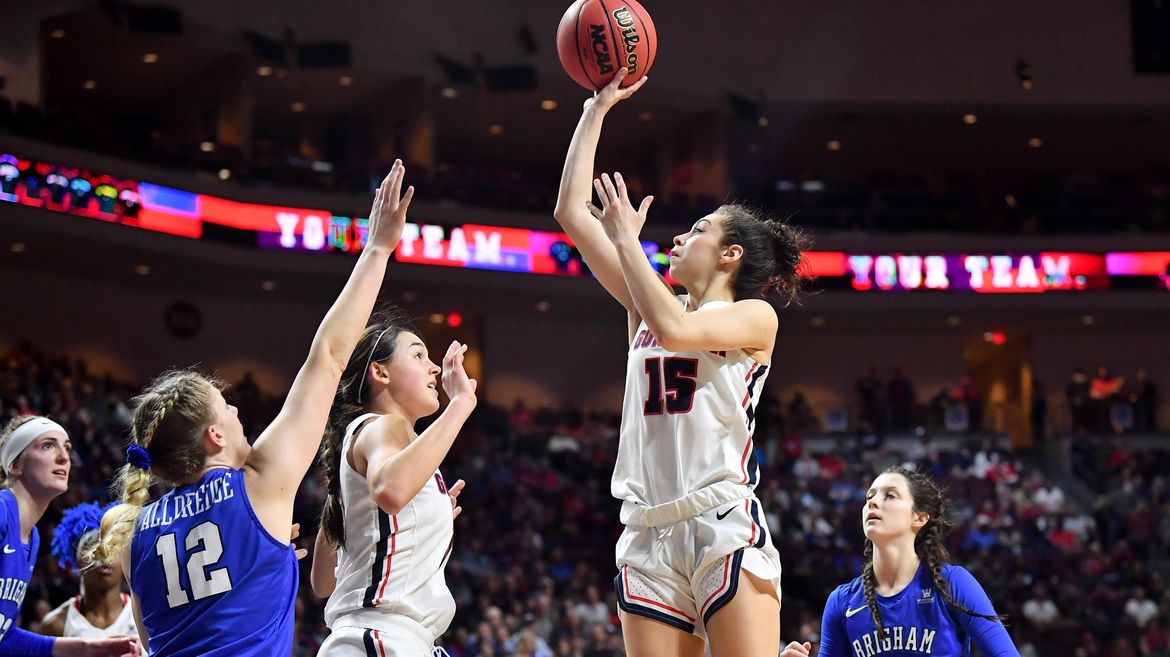 Even with injuries to a pair of key players, the Gonzaga women won’t necessarily be out of their depth in the NCAA Tournament. 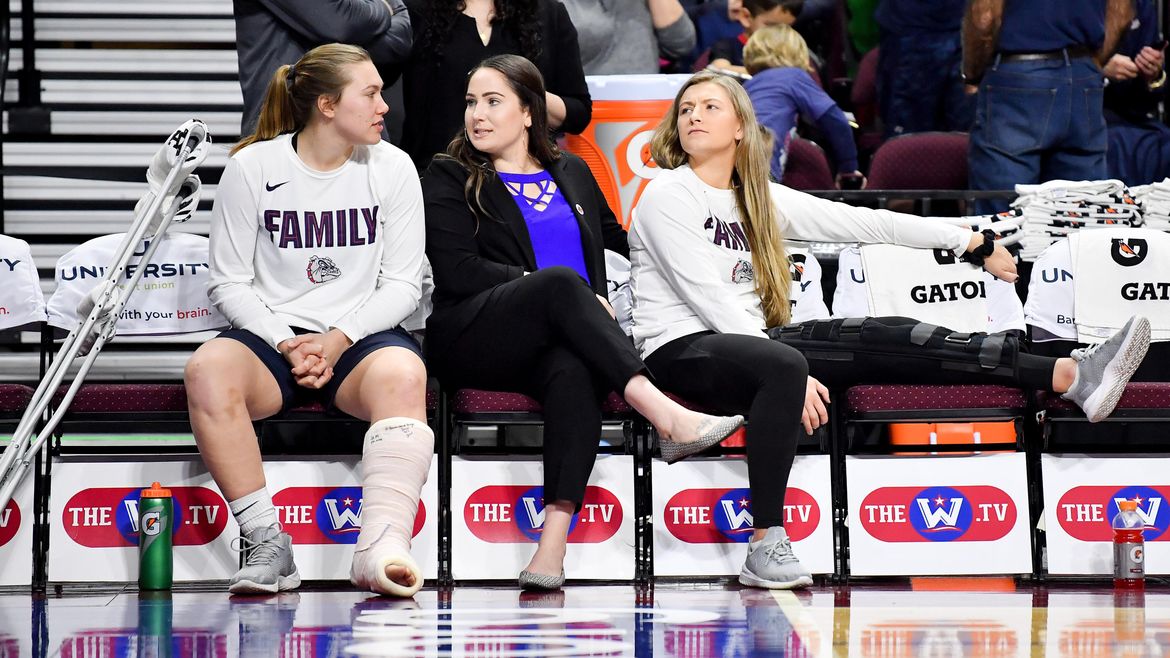 Will the NCAA add insult to the injuries already suffered by the Gonzaga women’s basketball team? Quite possibly. 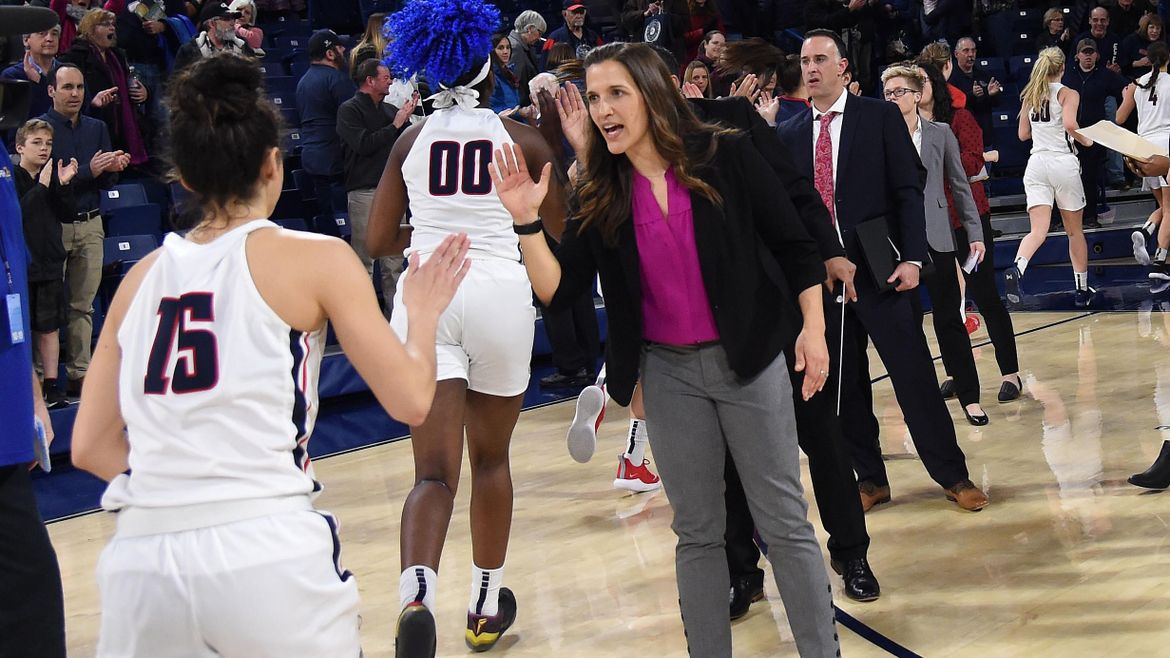 Gonzaga slotted as No. 4 seed in first NCAA bracket reveal

It’s hard to believe, but life is getting even better for the Gonzaga women’s basketball team and their fans. On Monday night, the NCAA’s 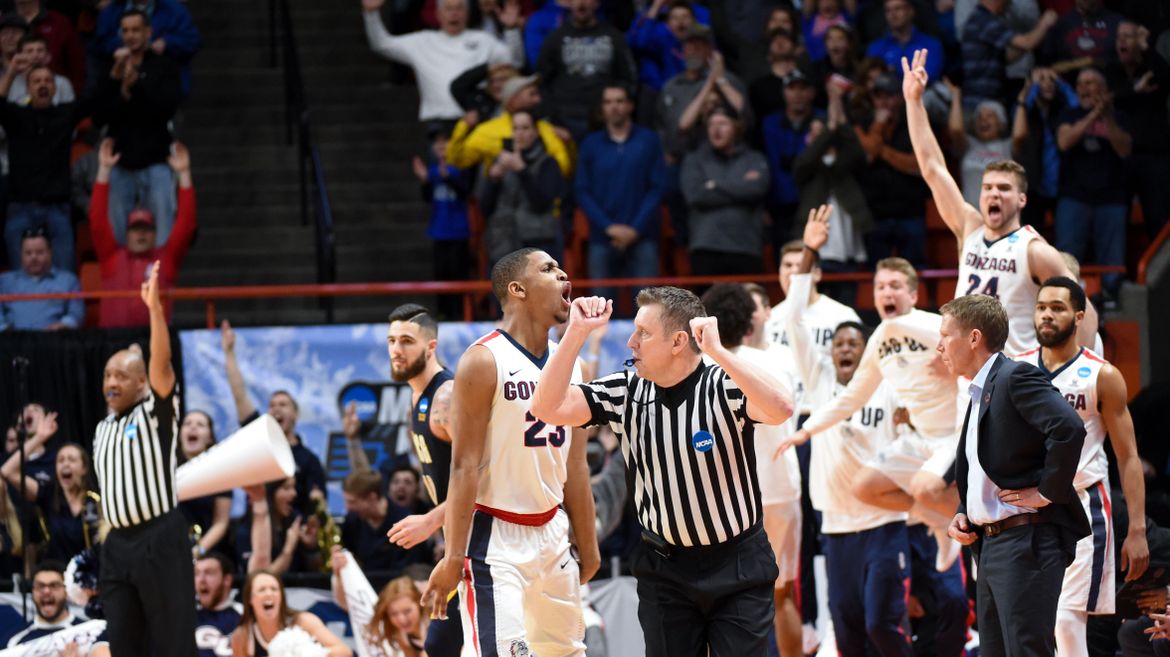 Gonzaga gets high marks in 2019 projections

Gonzaga is projected as a No. 1 seed, ranked in the top 10 and among the favorites to win the 2019 national title. So says ESPN.com bracketologist Joe Lunardi, seven …

Zags men find out Sunday if they are No. 1 seed

While a dozen or more teams around the country fret over the last four in and the last four out, the question in these parts is if No. 1-ranked Gonzaga … 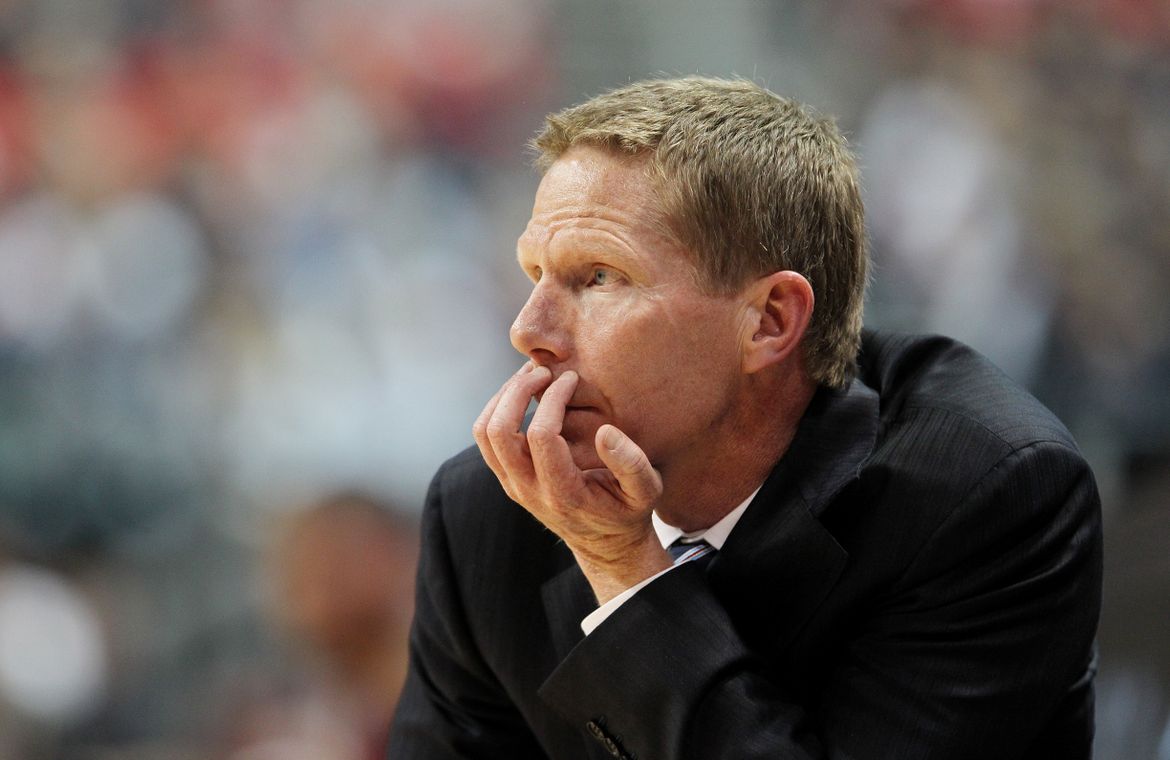 No. 1 question to be answered for Zags

While a dozen or more teams around the country fret over the last four in and the last four out, the question in these parts is if No. 1-ranked Gonzaga …