Eight months after being slammed for days by Hurricane Dorian’s sustained 185-mph winds, life is slowly returning to normal for Quentin Hall and his family in his native Bahamas. There …

Gonzaga, playing its third game in less than three days, ran into the wrong opponent in the Battle 4 Atlantis championship game. Michigan completed a convincing performance at the Battle …

Gonzaga-Michigan: 3 keys to the Wolverines’ 82-64 victory over the Bulldogs

Zavier Simpson was outstanding in Michigan’s first five games. He entered Thursday’s game leading the nation at 9.8 assists. He contributes 12.2 points per game but makes 60.4% of his …

What the Zags lacked in aesthetics they more than made up for with resolve and resourcefulness, climbing out of a four-point deficit in overtime to outlast the Ducks 73-72.

Offensive MVP, defensive MVP and key moment from Gonzaga’s victory over Oregon at the Battle 4 Atlantis in the Bahamas. 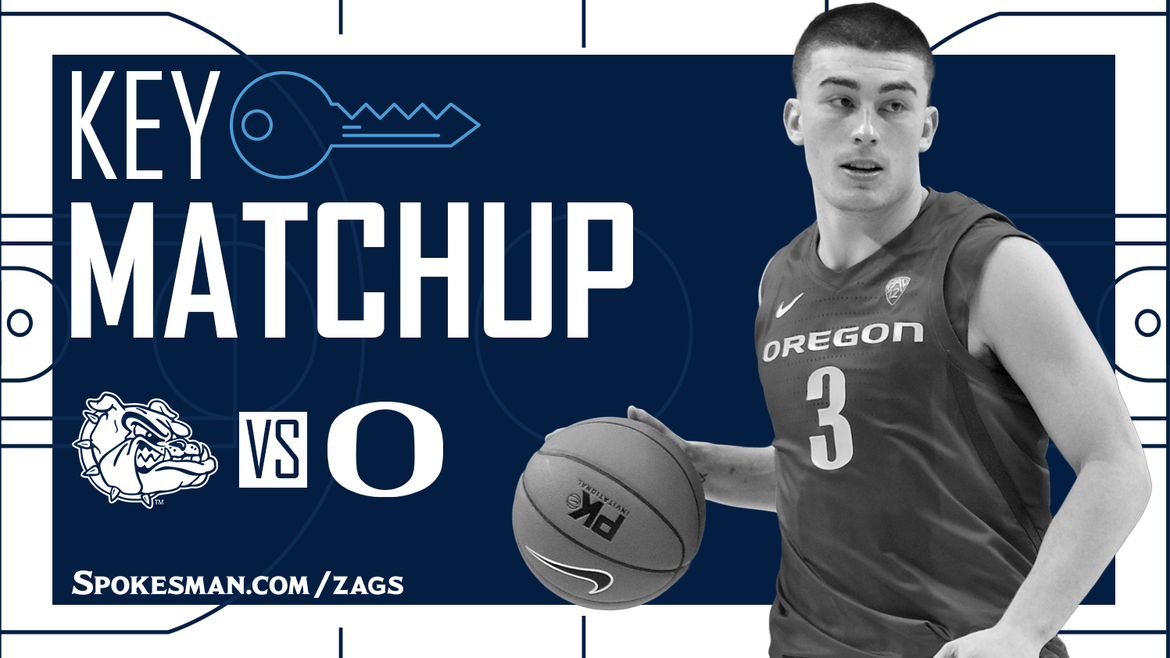 Gonzaga will have its hands full with every matchup against an athletic Oregon squad in the Battle 4 Atlantis semifinals Thursday, but senior point guard Payton Pritchard leads the Ducks …

The game itself was no problem as the eighth-ranked Zags cruised past Southern Miss 94-69 Wednesday in the opening round of the Battle 4 Atlantis in Paradise Island, Bahamas. The …

Gonzaga-Southern Miss: 3 keys to the Bulldogs’ 94-69 victory over the Golden Eagles

Offensive MVP, defensive MVP and key moment from Gonzaga’s victory over Southern Miss at the Battle for Atlantis in the Bahamas.

TV Take: With Killian Tillie taking the night off, Joel Ayayi and Corey Kispert steal the show in Gonzaga’s rout of Southern Miss

No matter on Wednesday. Southern Mississippi didn’t have the talent to stay with the eighth-ranked Zags, with GU cruising to a 94-69 victory. 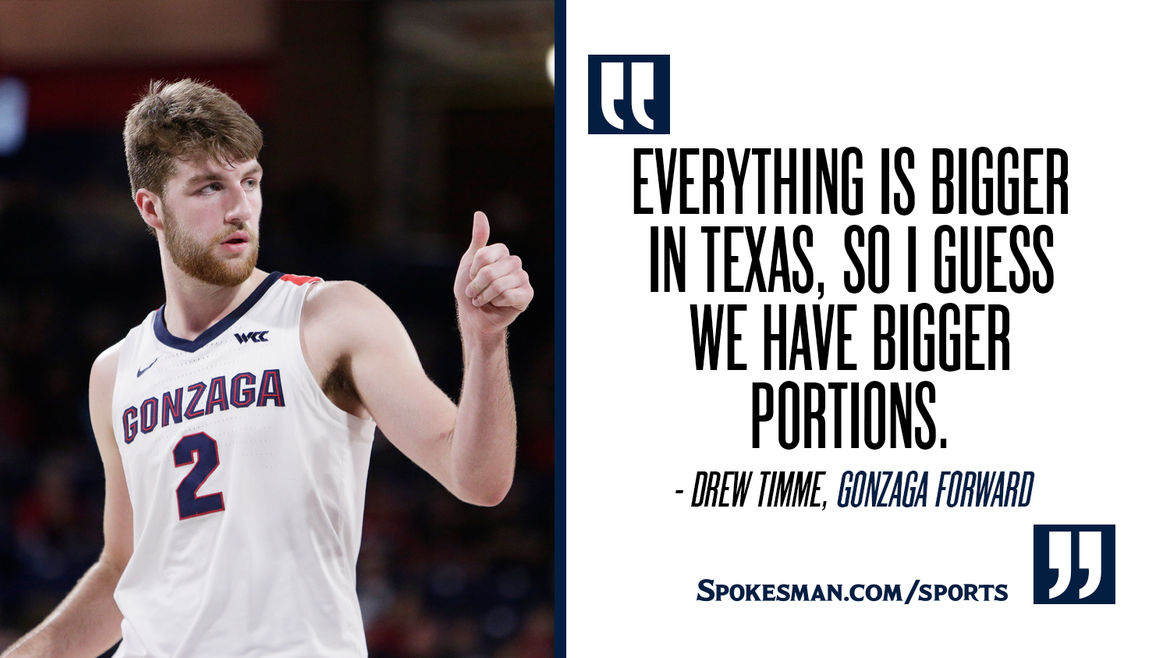 Under Mark Few, the Bulldogs have played in 15 Thanksgiving tournaments out of 21 seasons. 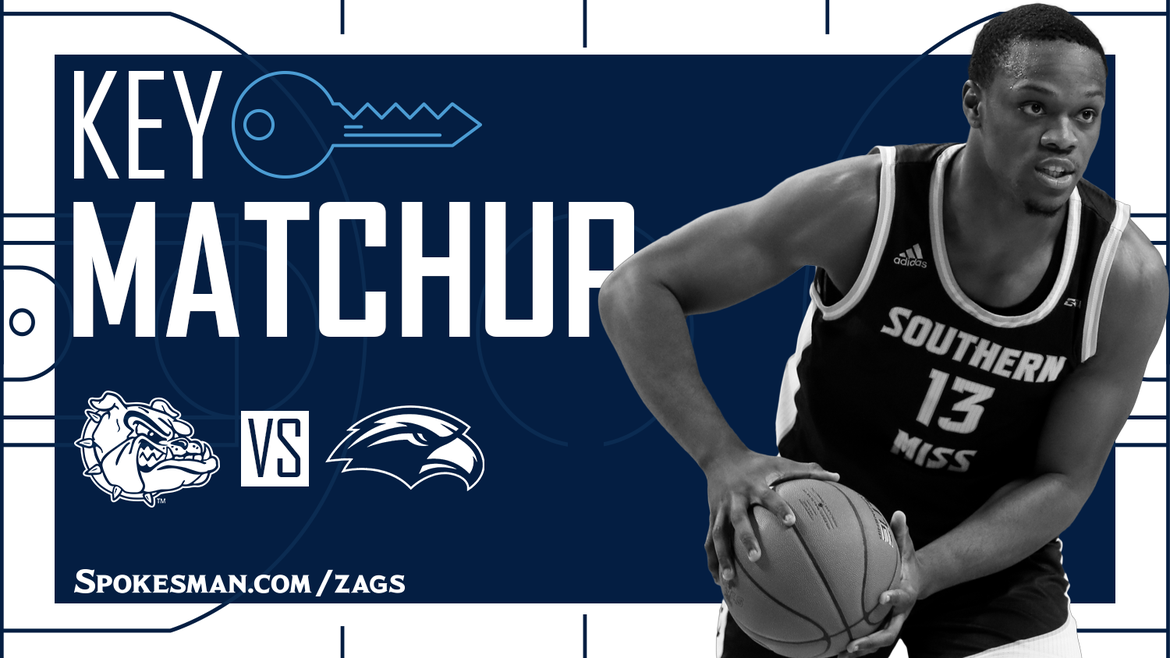 Gonzaga and Admon Gilder have some history and some unfinished business in the Bahamas.

About the only thing Hurricane Dorian didn’t destroy or damage was Quentin Hall’s spirit. “All I can say is I’m alive and well,” the Bahamas native said in a telephone …

It was a simple calculation. “My ability to tie flies and sell them far outpaces my ability to write big checks.”

Gonzaga’s first-round opponent at the Battle 4 Atlantis will be Southern Mississippi.

Gonzaga has essentially adhered to a tournament rotation schedule for more than a decade, often visiting the top holiday basketball events once every four years. That rotation will continue in …

Five years after it started in 2010, the three-day Battle 4 Atlantis tournament at Nassau’s Paradise Island is on par with the Maui Invitational as one of the premiere early-season …

The Gonzaga-Washington rivalry picked up about where it left off.

Battle 4 Atlantis: Gonzaga slides back into action against Washington

If the topic was 7-foot-1, 287-pound Przemek Karnowski’s ride on the Leap of Faith water slide encased in a clear tube through shark infested waters, the play-by-play was on point.