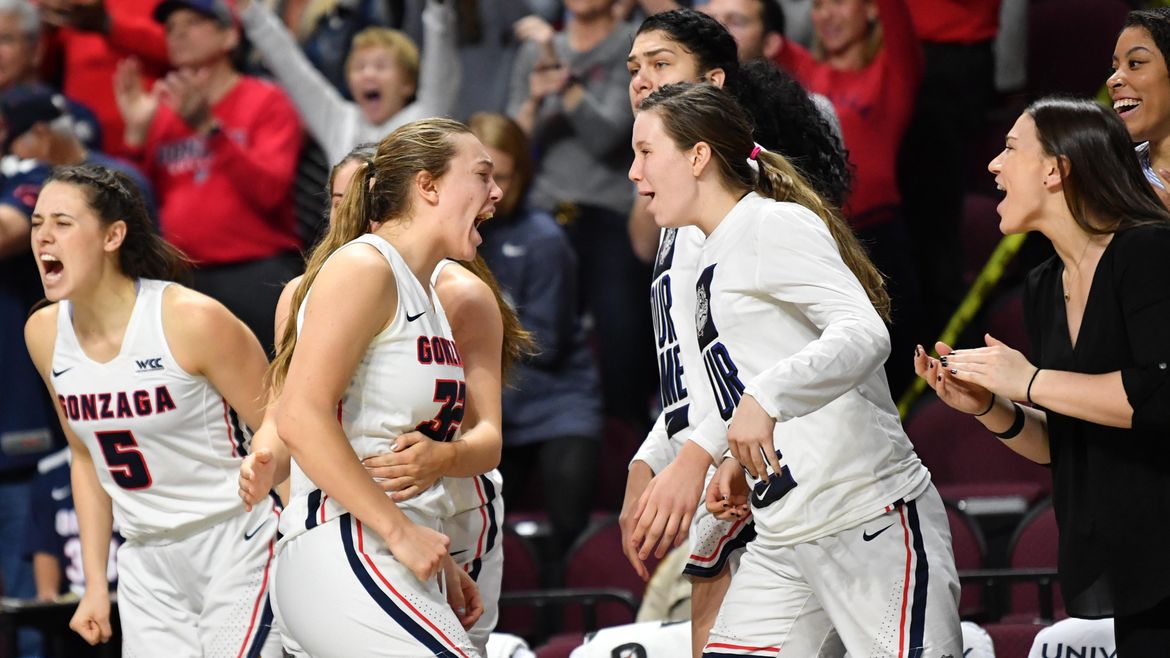 The Bulldogs (28-3) climbed as high as No. 11 in the poll earlier this season and reached No. 10 in the USA Today coaches poll. 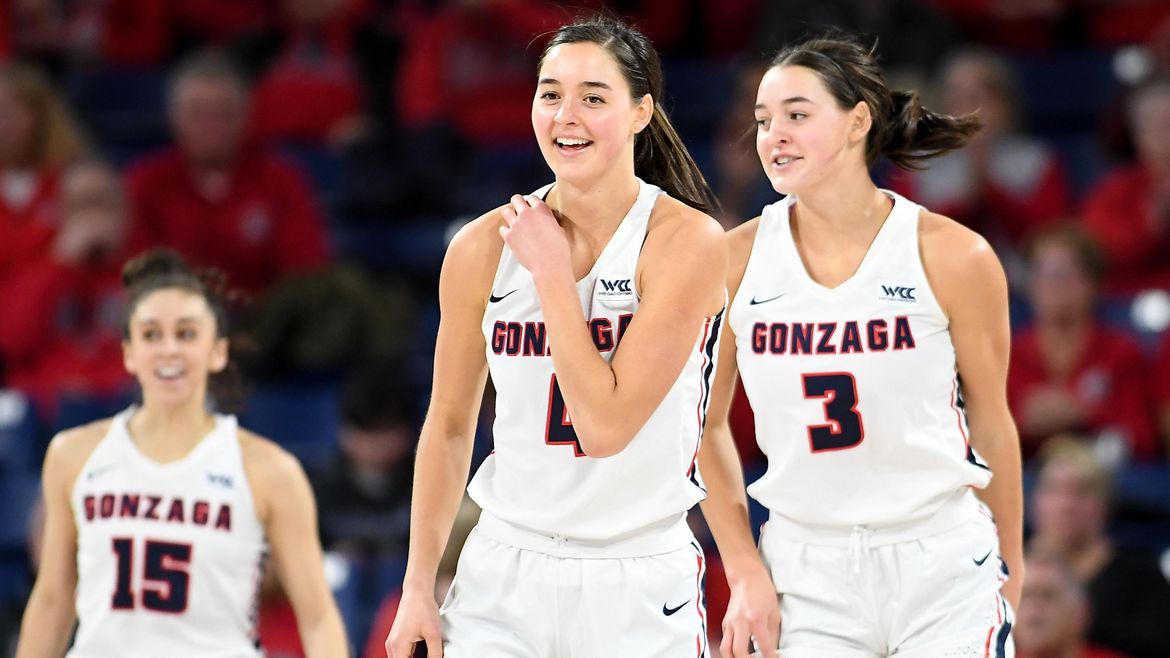 Gonzaga women move up to 13th in AP poll

The Gonzaga women moved up three spots to 13th in this week’s Associated Press poll, just one notch below the program high of last year’s team. 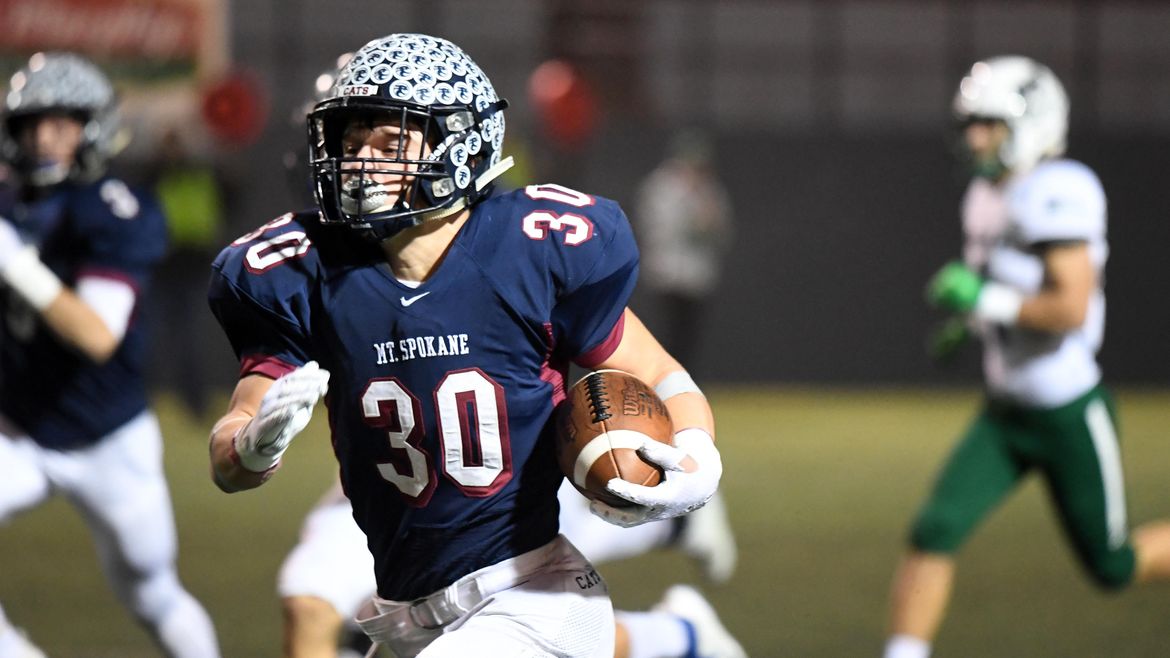 The Associated Press released its 2019 all-state football team on Monday, and many local players received honors. 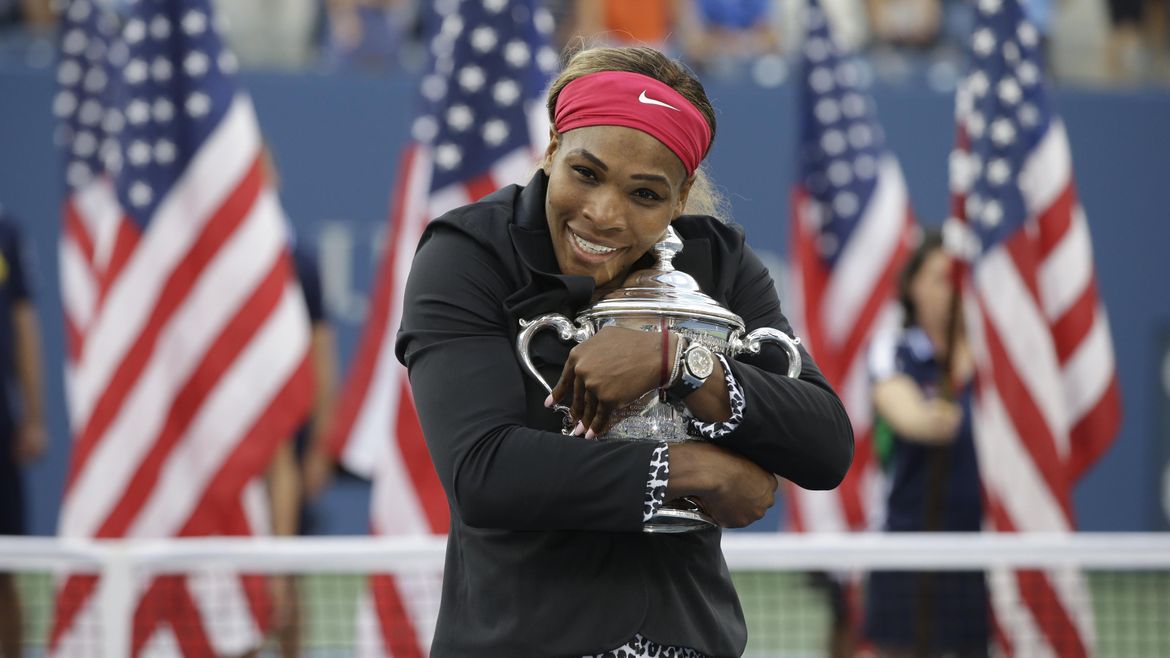 Serena Williams dominated the decade, on the court and in conversation. 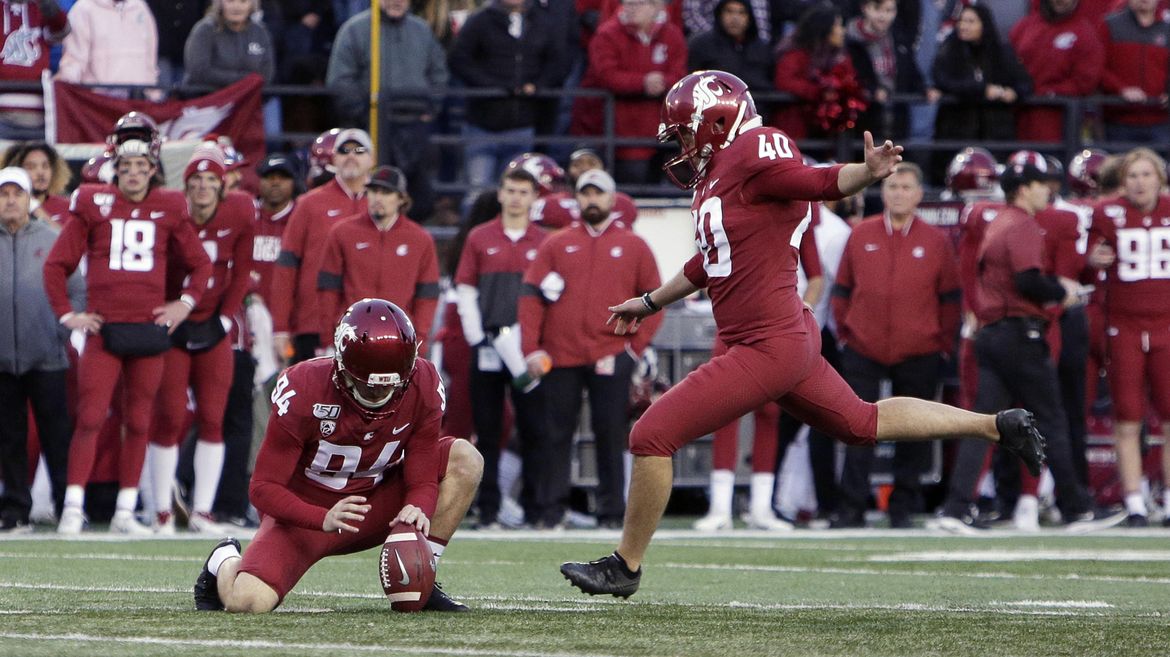 Similar to the coaches, the Pac-12’s writers collectively agreed Washington State had the top kicker in the conference this year, voting Blake Mazza to the Associated Press All-Pac-12 First Team. 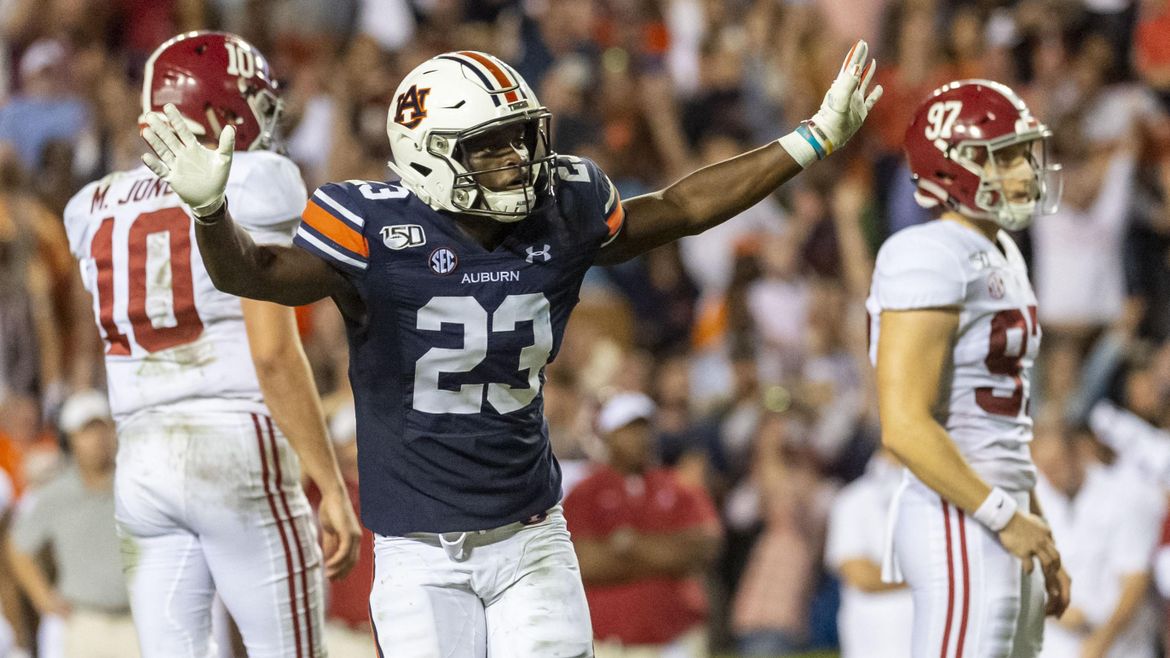 Shaun Shivers scored on an 11-yard run with 8:08 left to put No. 16 Auburn ahead, and another failed field goal by No. 5 Alabama in the Iron Bowl wiped … 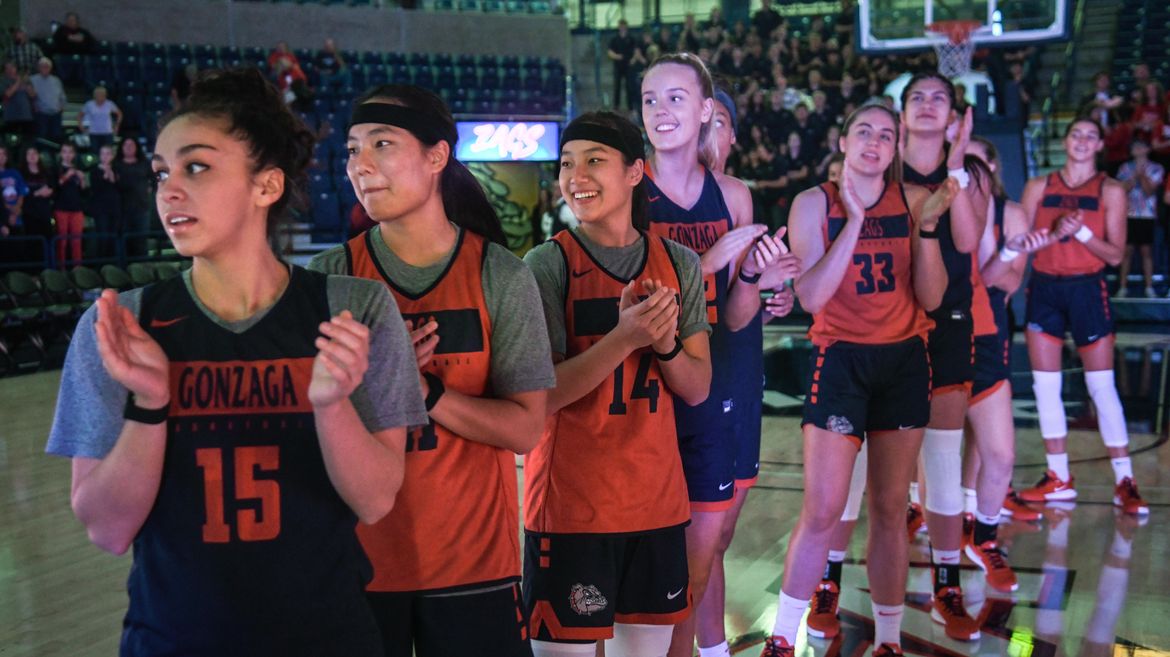 The Gonzaga women are getting plenty of preseason respect, but not too much. 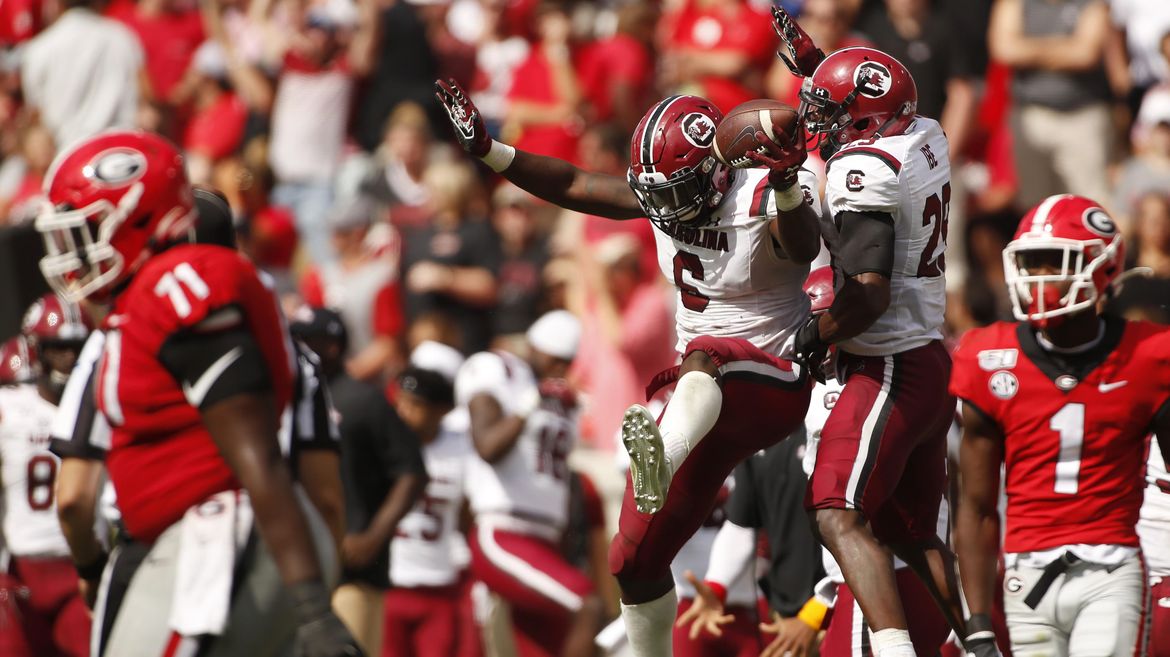 Israel Mukuamu returned the first of his three interceptions 53 yards for a touchdown and South Carolina took advantage of Jake Fromm’s four turnovers to beat No. 3 Georgia 20-17 … 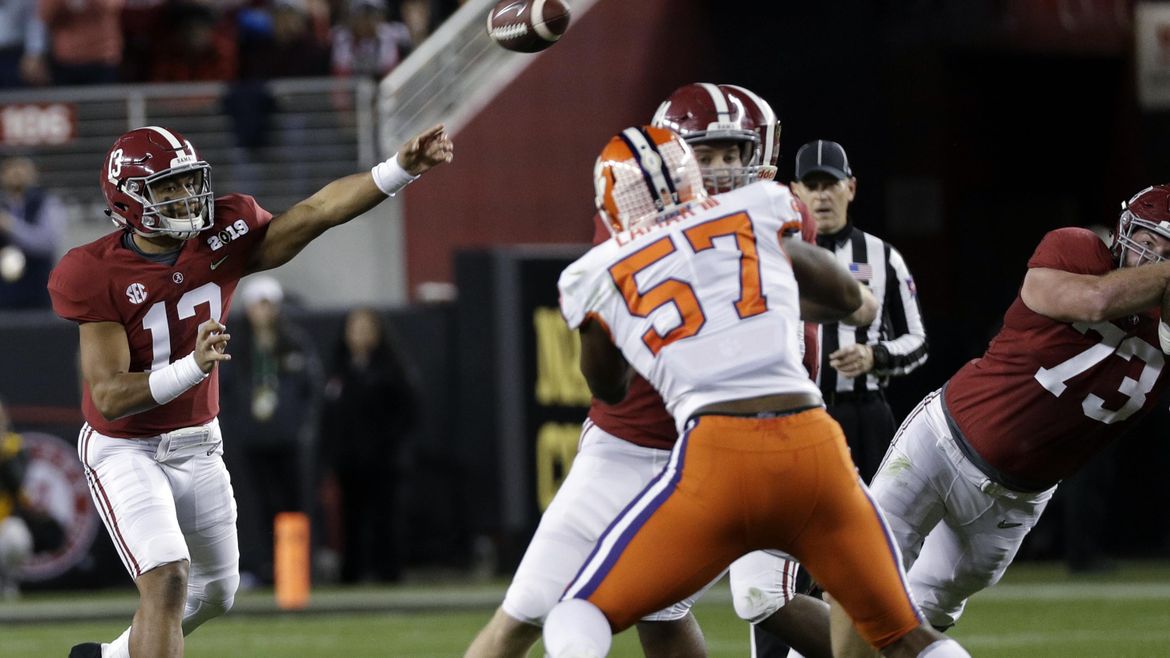 Clemson beat Alabama for the national championship, but can the Tigers keep the Crimson Tide from reaching another less significant milestone? 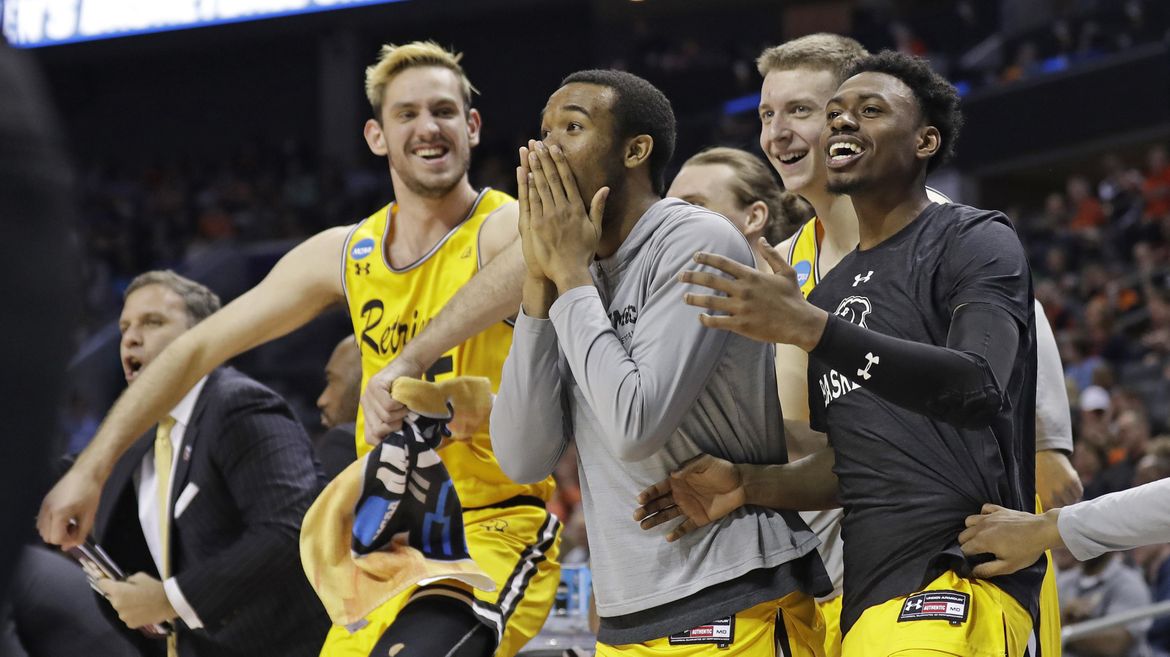 There was Alabama’s victory in the college football championship, not to mention the U.S. women capturing Olympic gold in a hockey shootout. 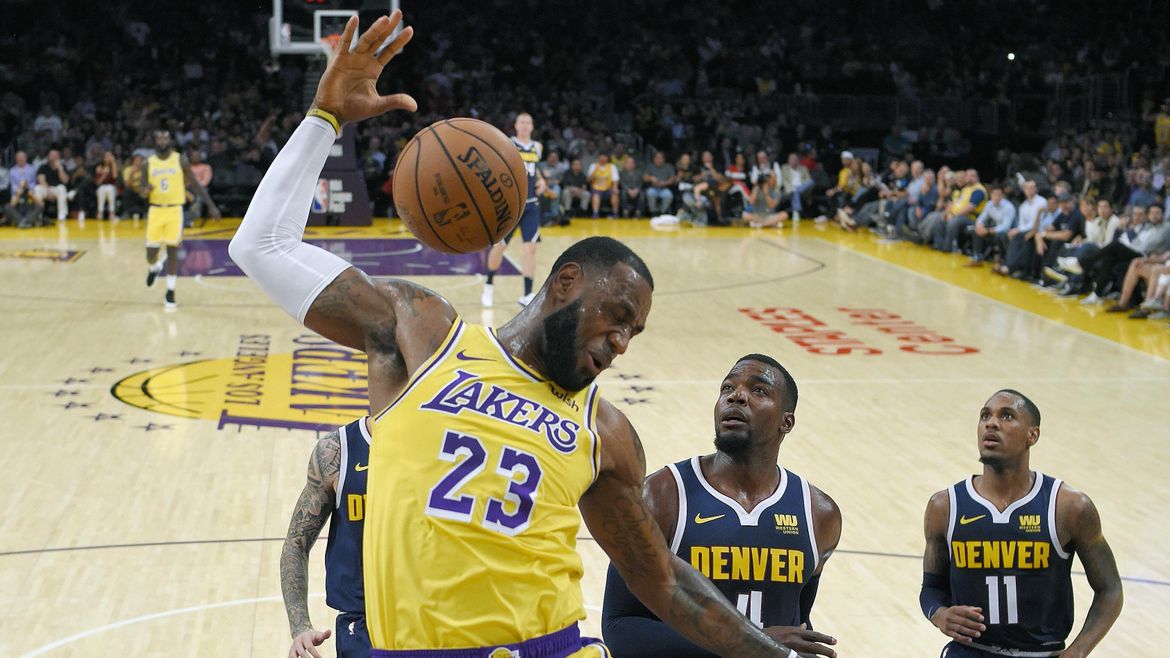 He promised: LeBron James is the AP’s top male athlete of 2018

LeBron James has been selected as The Associated Press Male Athlete of the Year for the third time. In 2018, he continued to excel on the court, opened the “I … 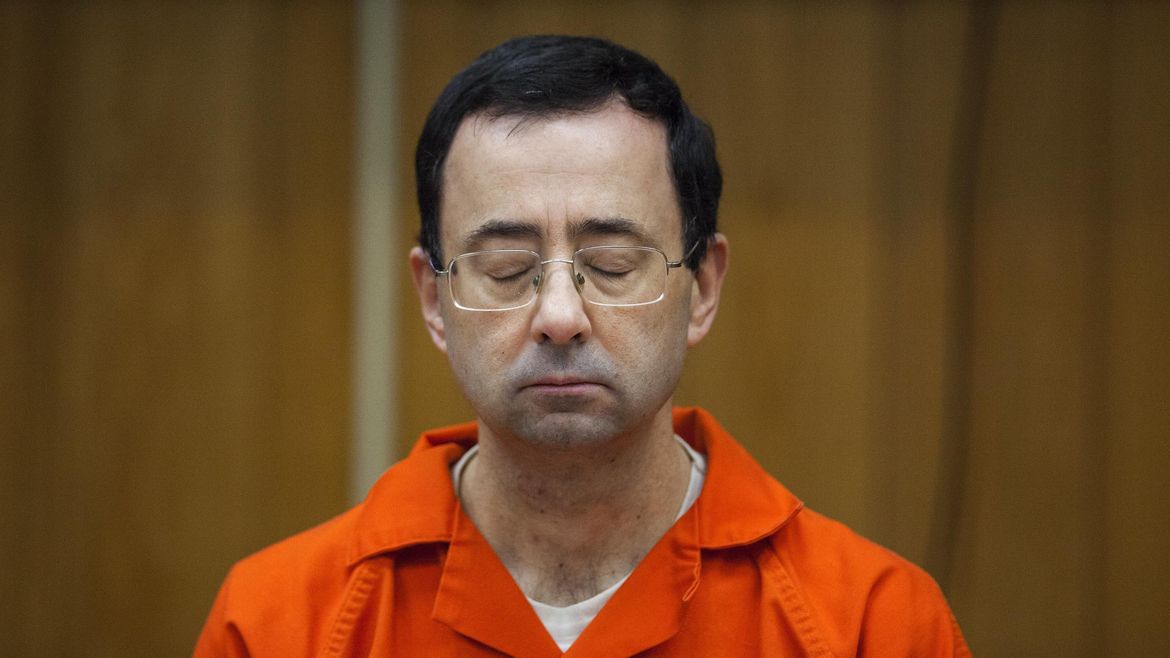 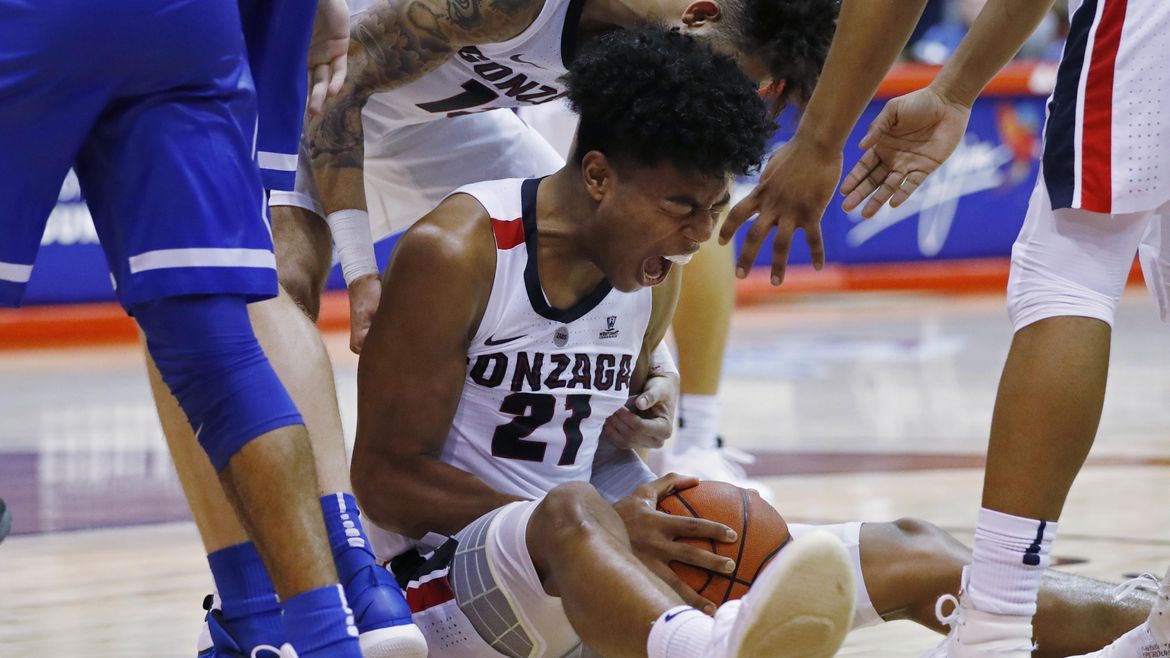 How we voted: With one fewer top-10 win, Gonzaga – not Kansas – gets our nod for nation’s top ranking

The Spokesman-Review’s Theo Lawson is one of 65 national media members voting in the Associated Press Top 25 basketball poll this season. Every week throughout the 2018-19 campaign, he’ll break … 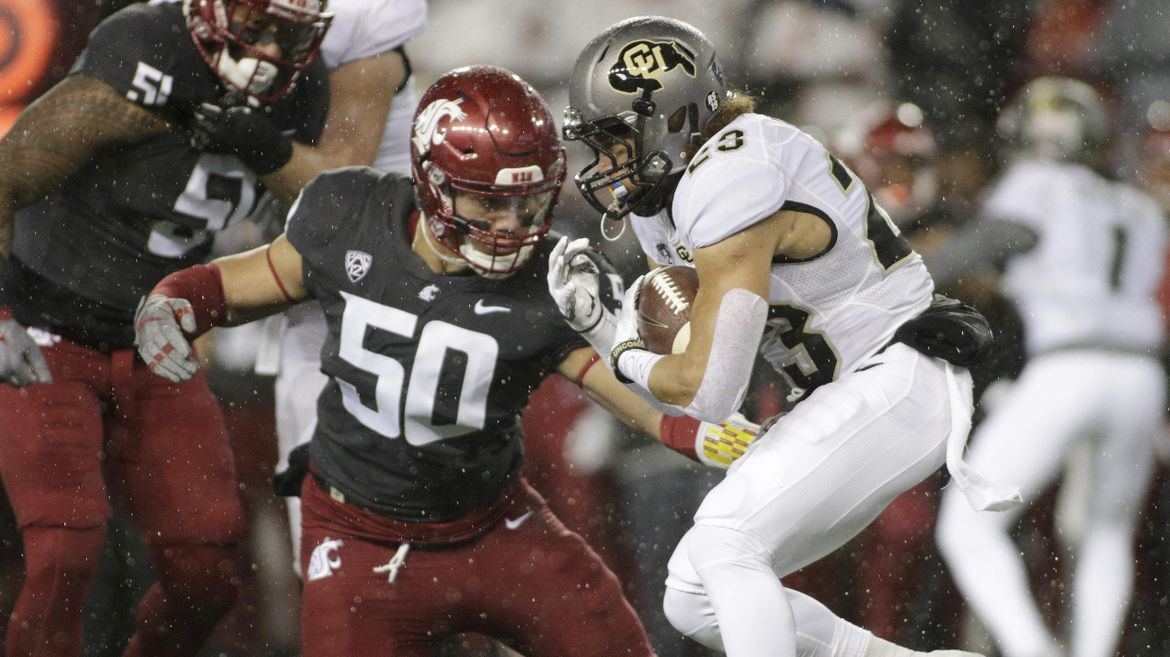 Mata’afa led the conference with 9.5 sacks and 21.5 tackles-for-loss, but lost out on the Pac-12’s official Defensive Player of the Year award to Washington defensive lineman Vita Vea two … 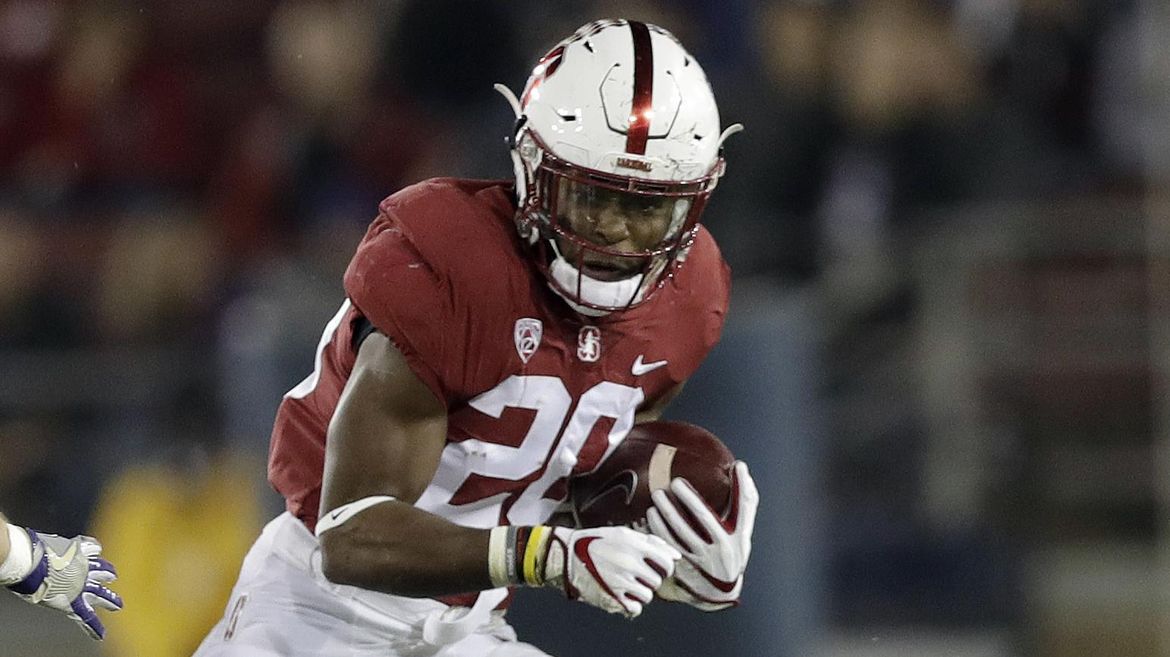 Stanford’s Bryce Love was named the AP’s All-Pac-12 Offensive Player of the Year by unanimous vote, and also earned first-team honors at running back. Washington State’s Hercules Mata’afa was named … 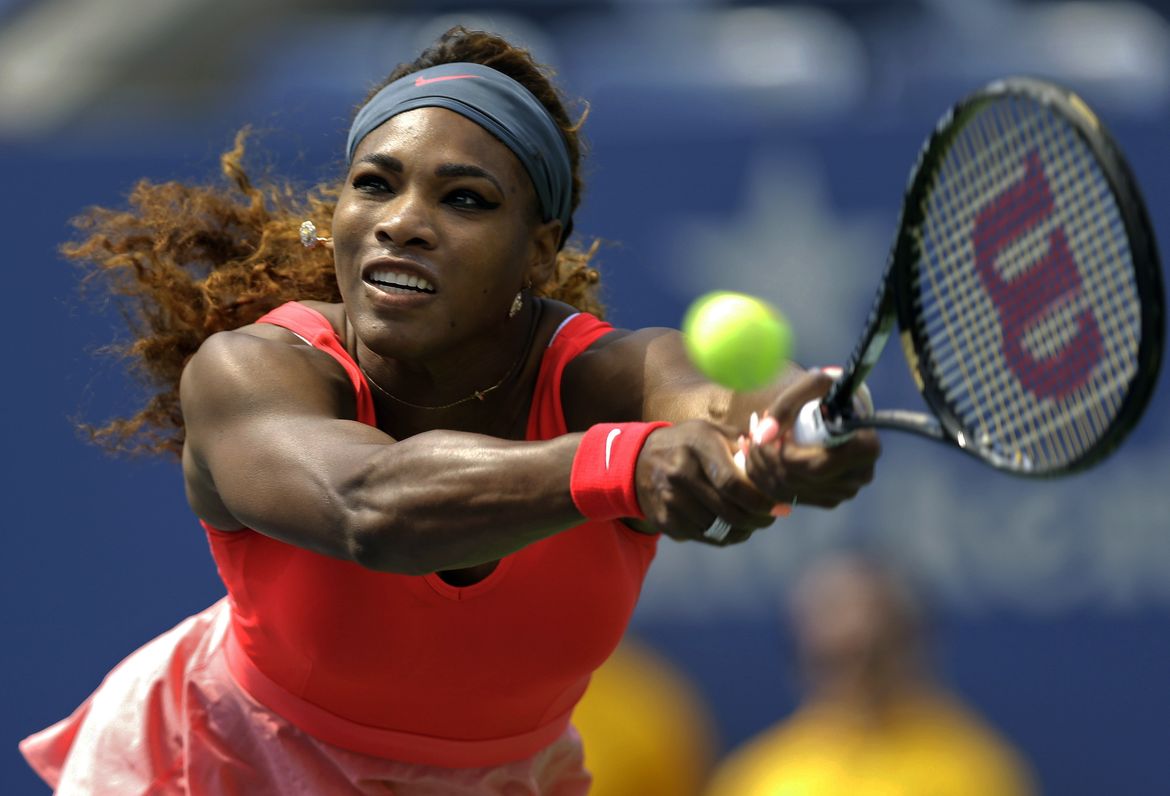 Serena Williams likes to make one thing clear: She is never satisfied, no matter how many matches and tournaments she wins. Driven as ever, Williams won plenty this year. She …

Josh Hamilton and Adrian Beltre hit long home runs and Craig Gentry had an inside-the-park homer for A.L. West-leading Texas in a 5-3 victory over Seattle on Friday night at …

MONTCLAIR, N.J. — Hope Solo thought the memory and misery of the 2007 World Cup would be left far behind as she got closer to this year’s championships. Three weeks …