Killian Tillie scored 22 points to lead six Bulldogs in double figures and No. 2 Gonzaga coasted past the Pacific Tigers 92-59 at McCarthey Athletic Center on Saturday night.

The victory was the Zags’ 34th consecutive WCC regular-season win and extended their home win streak to 35, the longest in the nation.

Corey Kispert scored 16 points for Gonzaga (21-1, 7-0 WCC). Filip Petrusev, who left last Saturday’s game against BYU with an injured ankle, was in the starting lineup and scored 15 points. Ryan Woolridge chipped in 11 points and Joel Ayayi and Admon Gilder each added 10.

Pacific (15-8, 3-4) was led by Jahlil Tripp’s 21 points. He also had team-highs with five rebounds, four assists and two steals, but fouled out late in the second half.

Gonzaga raced out an early 22-6 lead and was up 15 at the half behind 64.5% shooting in the first half. The Zags grew the lead to 86-48 with just under 4 minutes to play before bringing in the reserves.

Petrusev had 12 points at halftime and only played a few minutes in the second half.

Second-ranked Gonzaga put on another offensive clinic and a defense that improved as the game went on – more than enough to thump Pacific 92-59 Saturday in front of a full house of 6,000 at the McCarthey Athletic Center. | Read more »

John Blanchette: Unprecedented fall from the perch of college hoops polls won’t do much to derail Gonzaga’s confidence, focus

Having dispatched the Pacific Tigers in a fashion that evolved from street fight to stupefying on Saturday night, the Gonzaga Bulldogs figure to wake up Monday morning ranked, what? | Read more »

Rarely does a college basketball team get through a season without making a change or two in the starting lineup. | Read more »

Gonzaga-Pacific: 3 keys to the Bulldogs’ victory over the Tigers 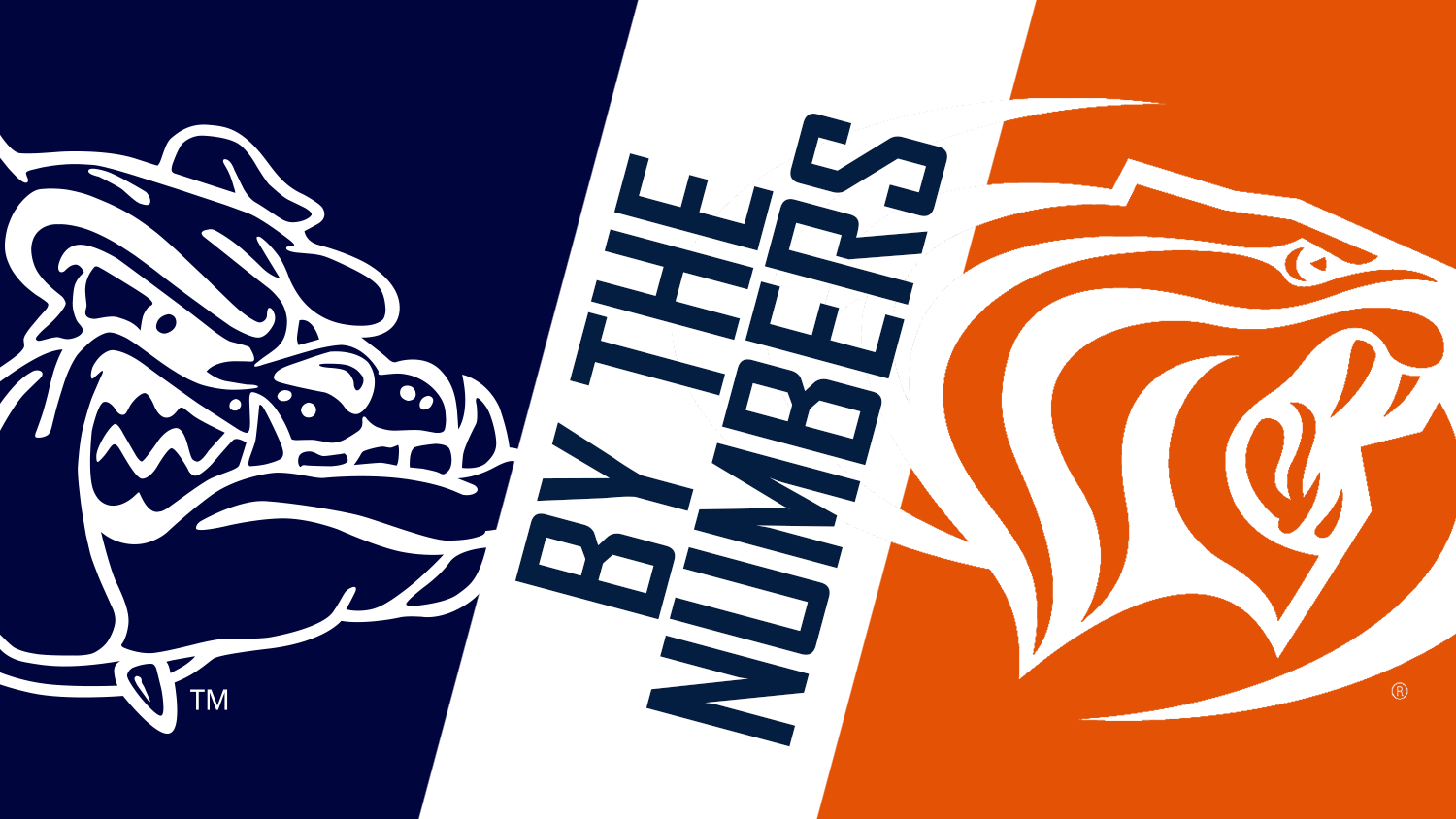 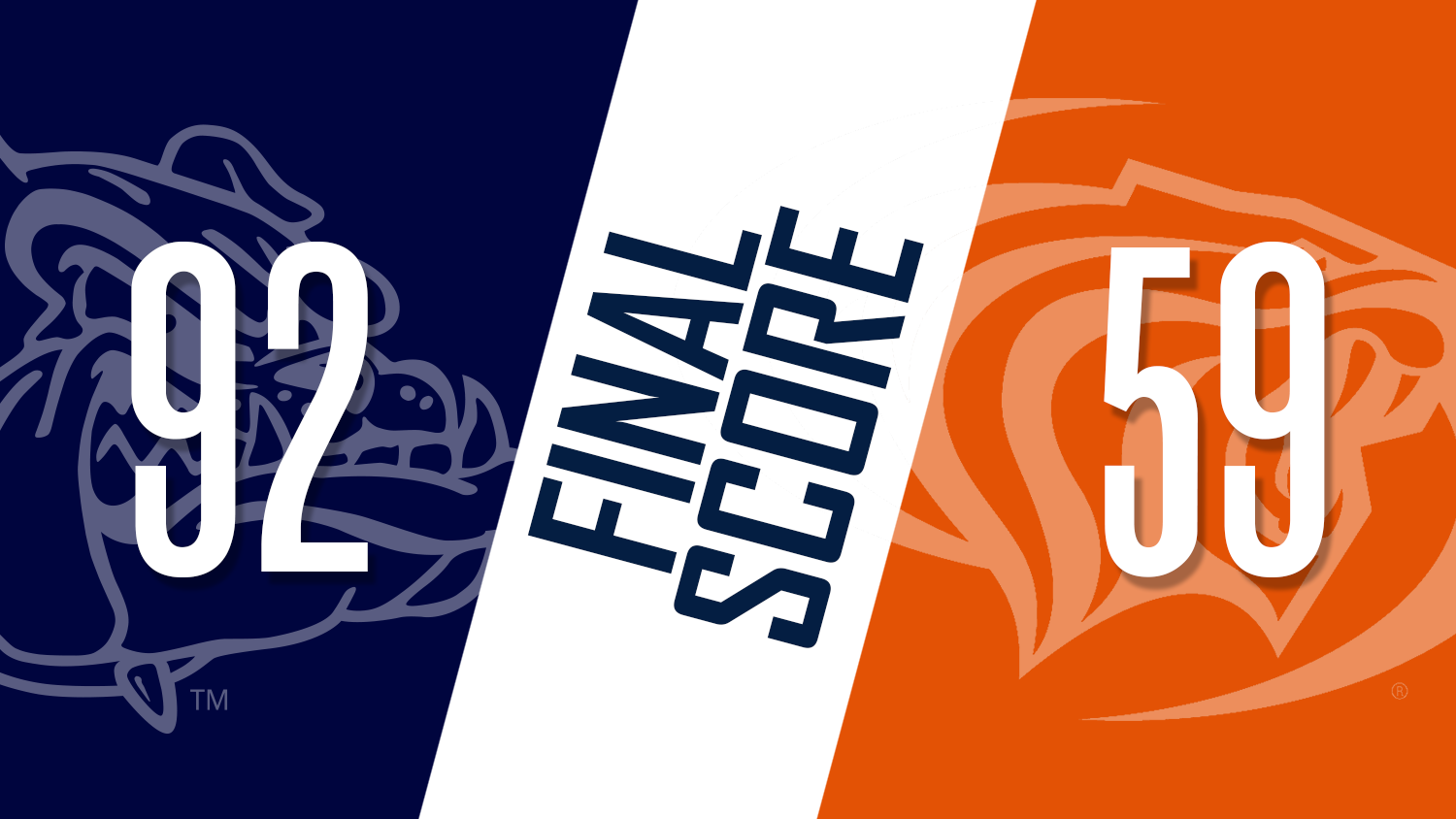 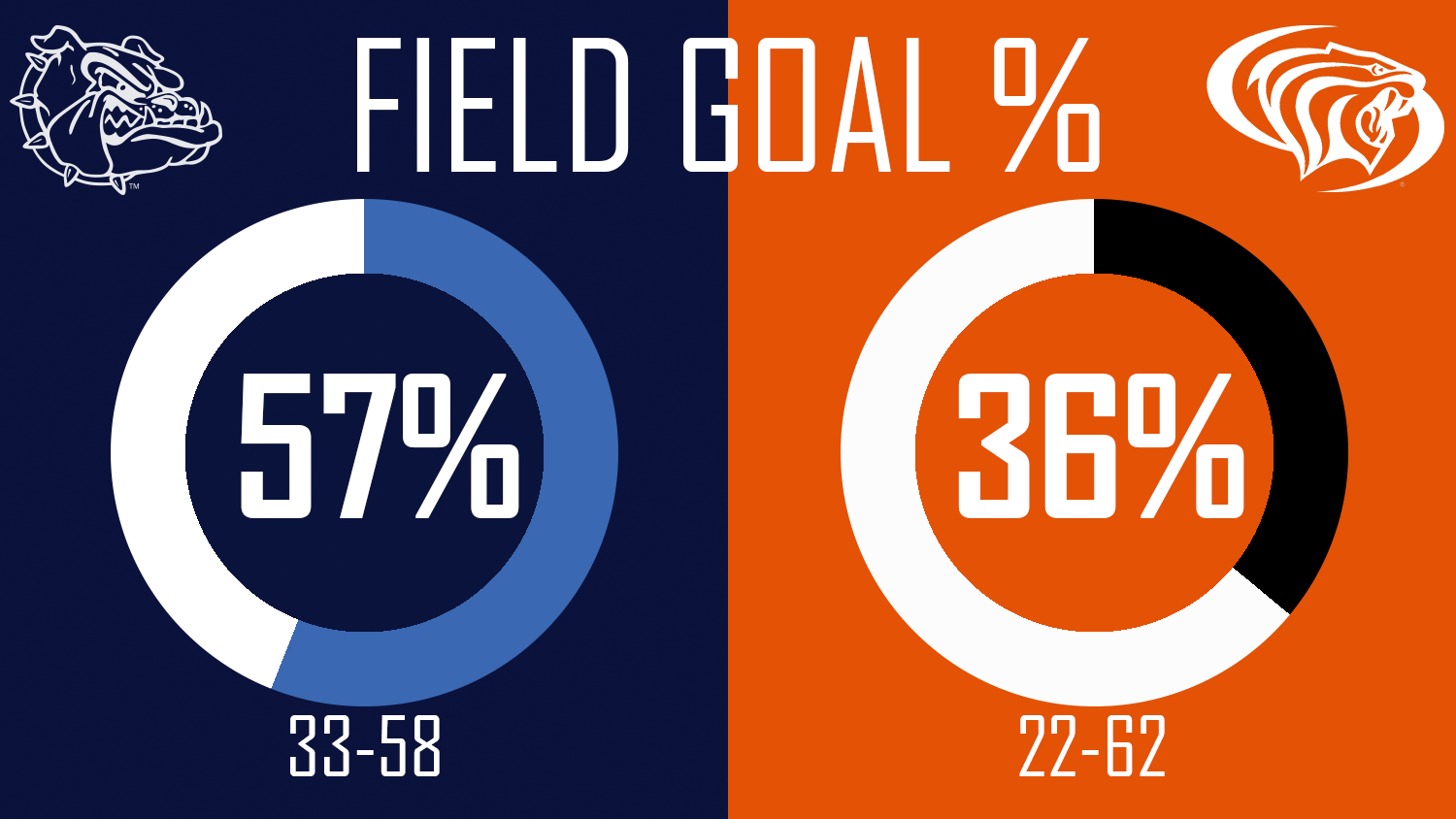 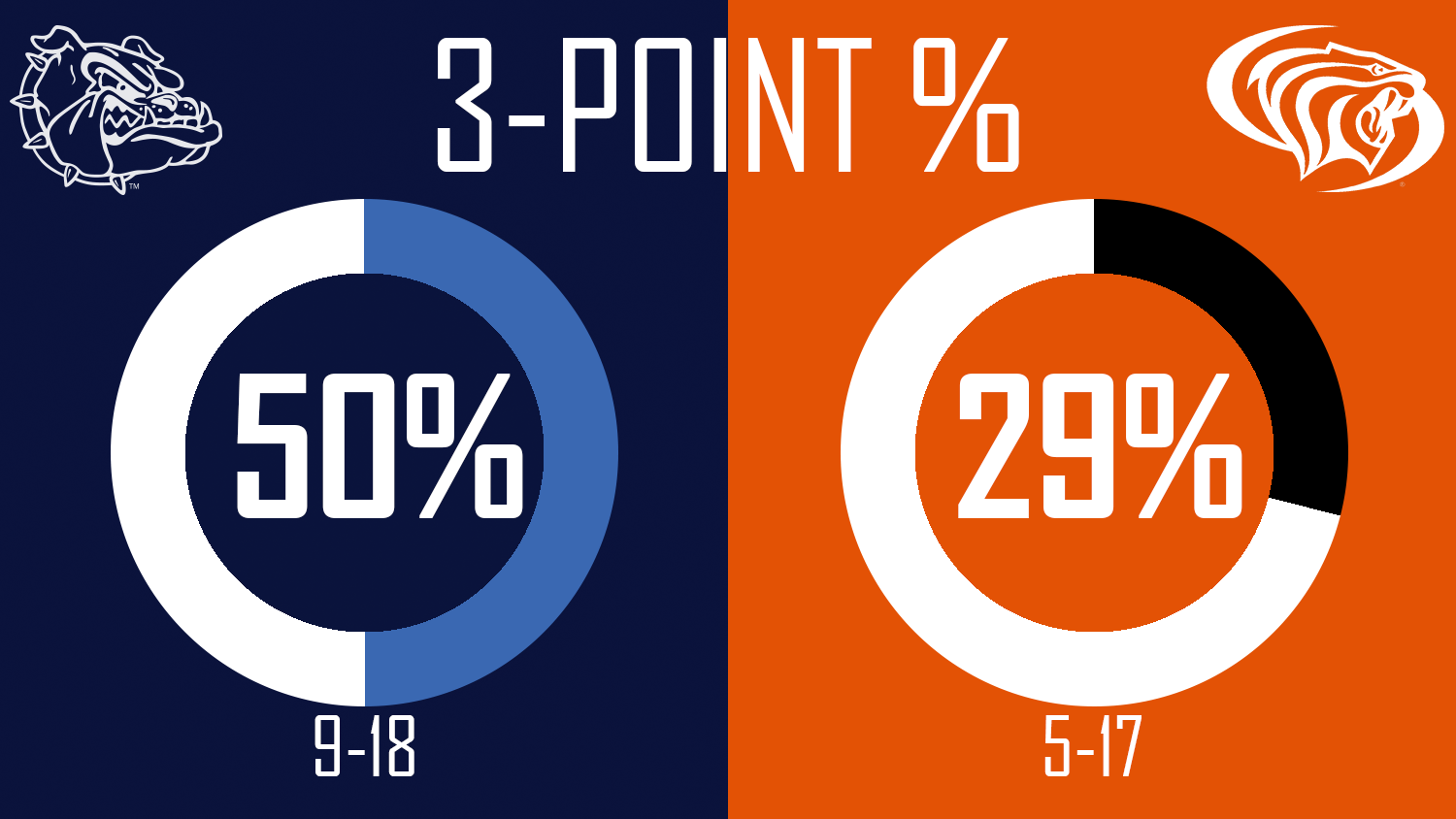 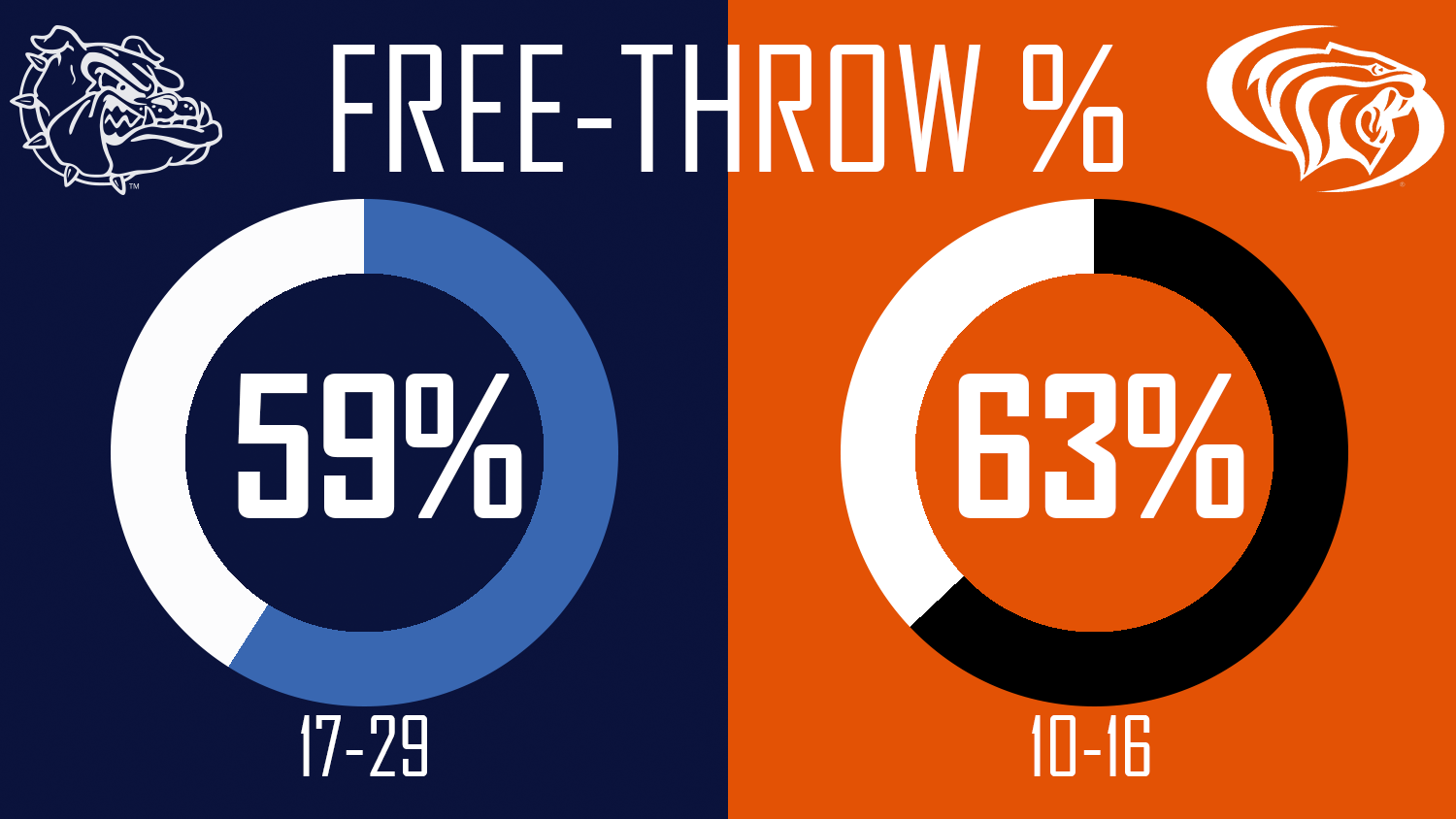 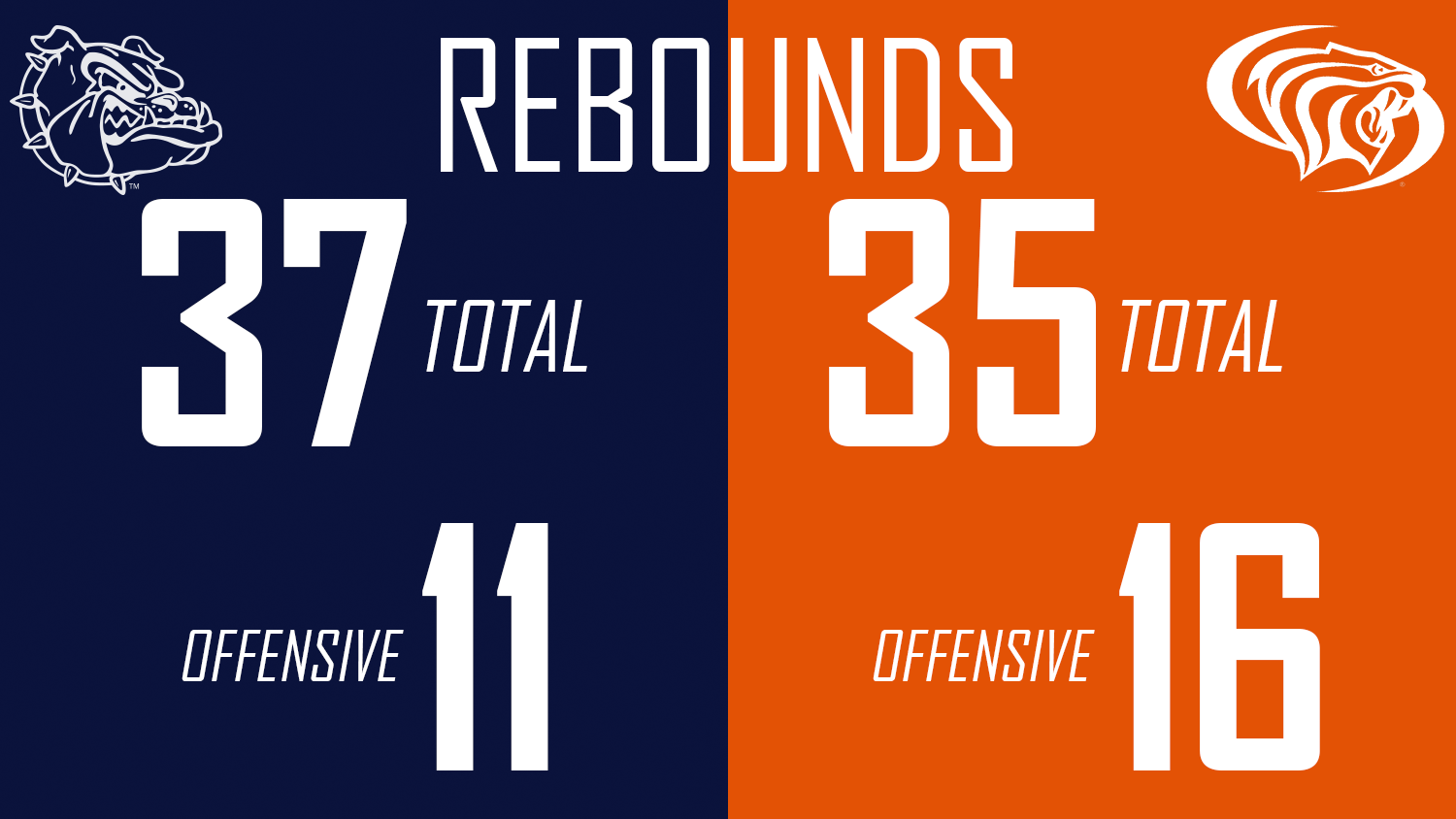 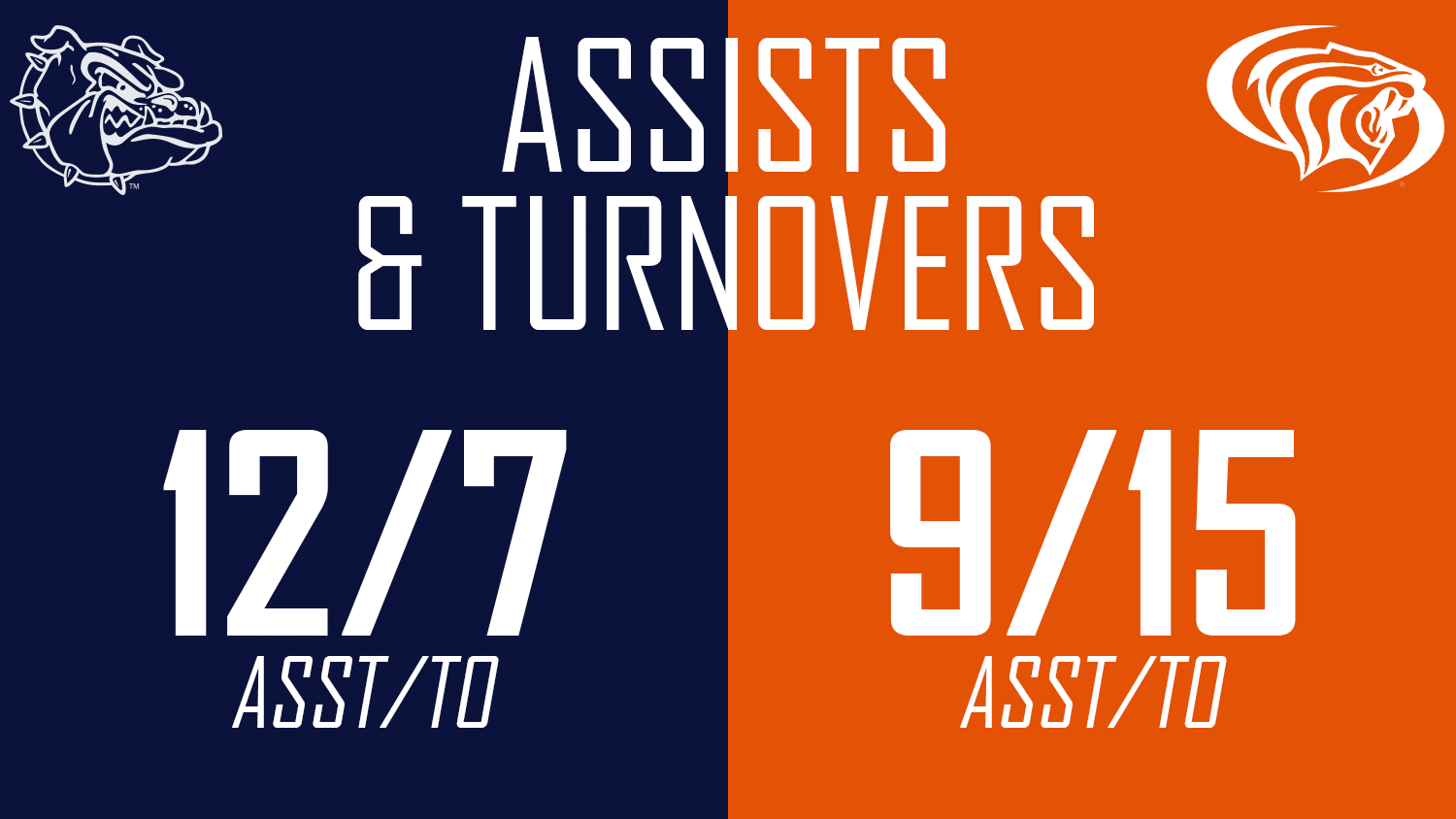 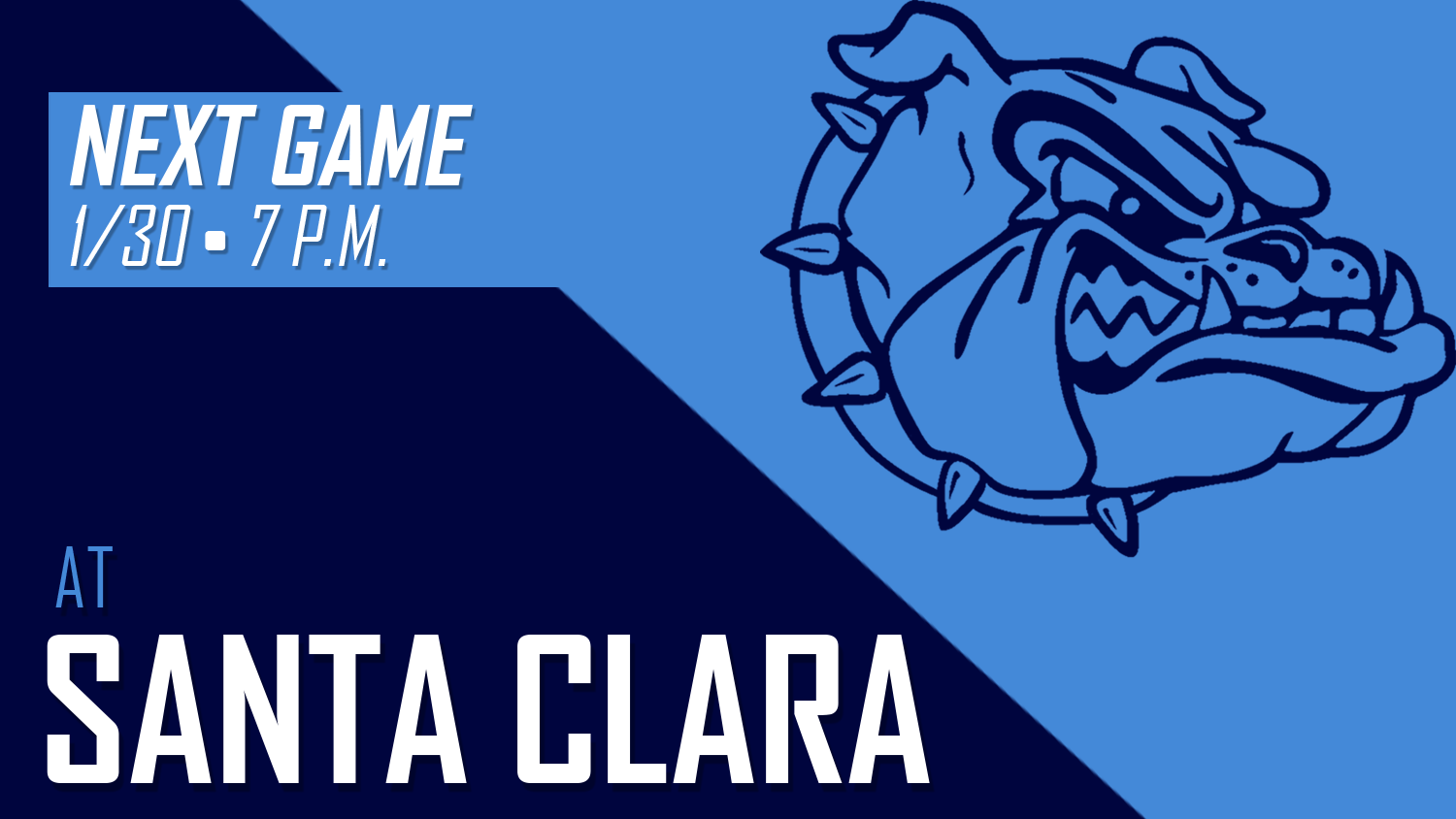 15:02 – Gonzaga 13, Pacific 6: Filip Petrusev’s injured ankle looks just fine as the Zags go right to their sophomore forward on their first possesion and he scores with a soft left-handed hook shot.

Gonzaga opened by making 5 of its first 6 shots, with Petrusev grabbing the offensive rebound on the miss and putting it back, and took an 11-4 lead before Pacific called its first timeout.

Petrusev and frontcourt-mate Killian Tillie each have four points to lead Gonzaga. Pierre Crockrell II has four points for Pacific.

11:50 – Gonzaga 24, Pacific 13: Killian Tillie has nine points as Gonzaga has found success inside early against the Tigers.

Filip Petrusev has eight points for GU as the Zags have racked up 12 paint points already. Gonzaga has also dominated the glass, outrebounding Pacific 8-2.

7:10 – Gonzaga 33, Pacific 22: Killian Tillie and Filip Petrusev each have 12 points to lead the Zags, who have kept the hot-shooting Tigers at bay.

Pacific has made 7 of its last 8 shots, but still trails by double digits. Jahlil Tripp leads the Tigers with eight points. UP is shooting 55.6% overall.

The Bulldogs are shooting 70% from the field and have made 3-of-4 3-pointers.

Killian Tillie has a game-high 15 points for Gonzaga and Filip Petrusev has 12.

The Zags have just gotten it done in the paint, they are also an impressive 5 of 7 on 3-pointers.

Jahlil Tripp continues to pace Pacific. He has 10 points on 5-of-6 shooting.

Half – Gonzaga 48, Pacific 33: Killian Tillie has 17 points, Filip Petrusev has 12 and the Bulldogs lead the Tigers.

The Tigers shot 50% in the first half but still trail by 15. Jahlil Tripp leads Pacific with 15 points.

Kispert is up to nine points for the game. Ayayi has eight.

Filip Petrusev has 15 points and Corey Kispert has 13 for GU.

8:00 – Gonzaga 74, Pacific 46: The Zags now have four players in double-digits scoring and continue to pull away from the Tigers.

Killian still leads GU with 19 points. Filip Petrusev has 15, Corey Kispert has 13 and Ryan Woolridge is up to 11.

Pacific has gone the last 2:48 without scoring. The Tigers are 1 of their last 7 shooting and are now down to 36.7% for the game. They have scored just 13 points in the second half.

Jahlil Tripp leads Pacific with 19 points but has sat out the last few minutes with four fouls.

Killian Tillie is up to 22 points on 9-of-11 shooting. He also has game-highs with eight rebounds and four blocks.

Anton Watson had shoulder surgery Wednesday. He won’t be at tonight’s game.

Petrusev going thru warm-ups, guessing he’ll give it a go pic.twitter.com/XjxpXdgl0J

One team. One mission.